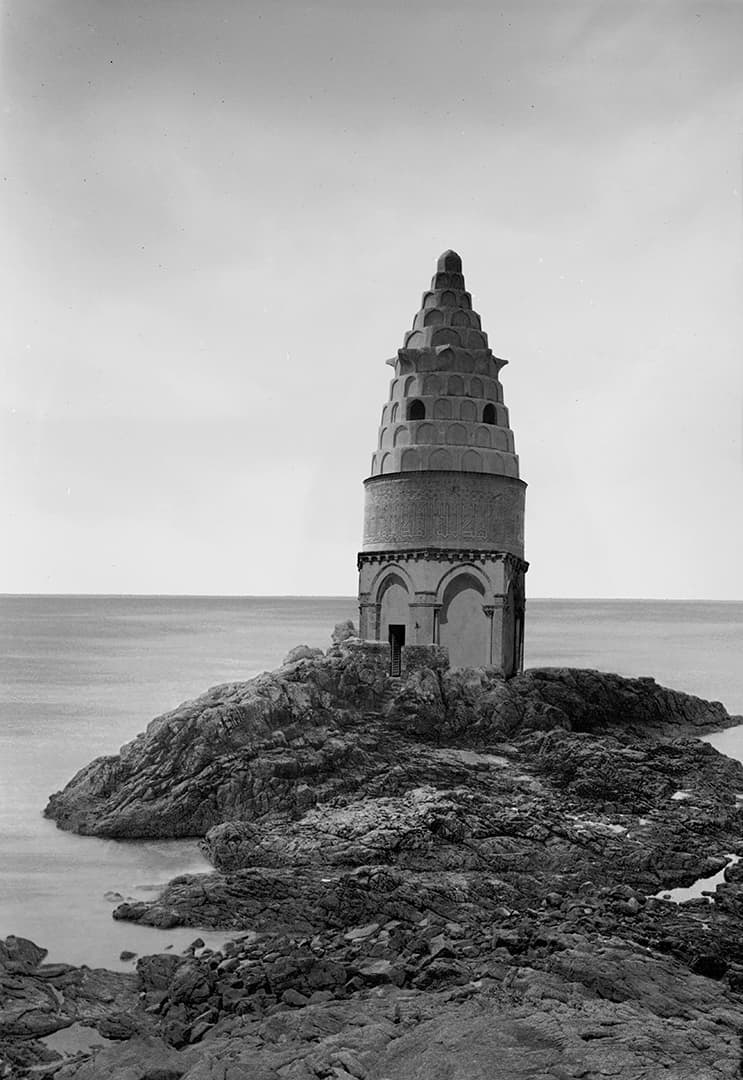 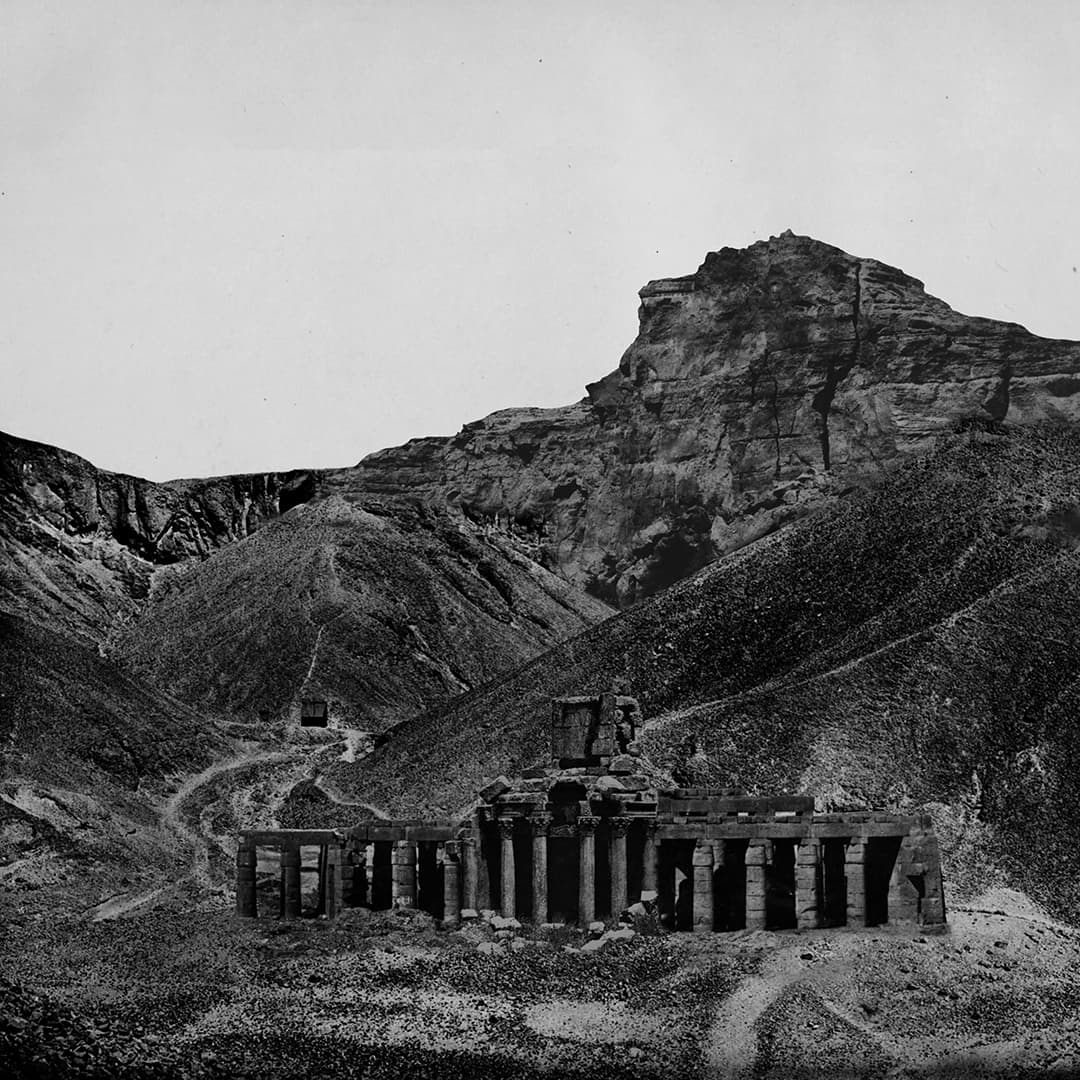 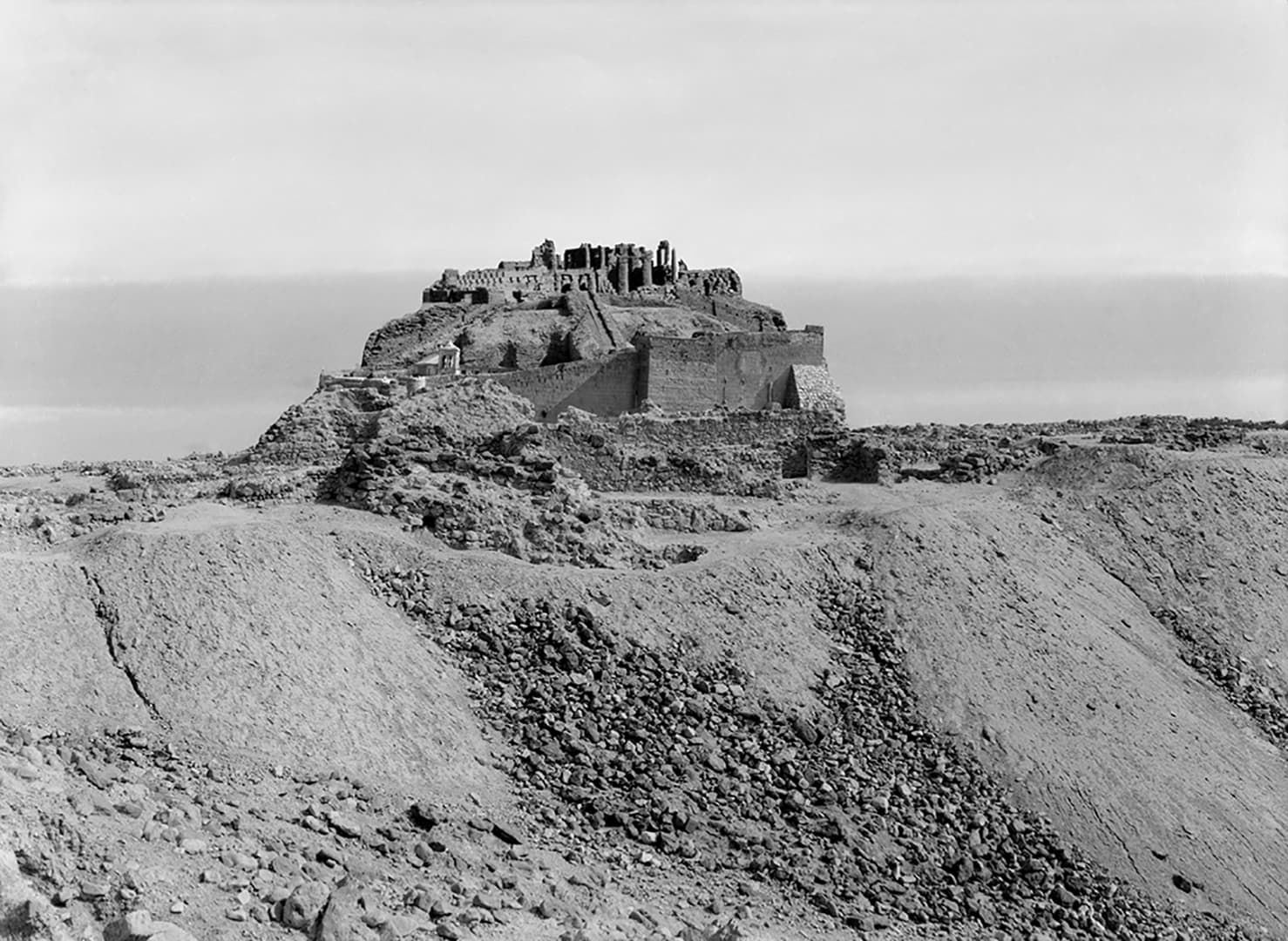 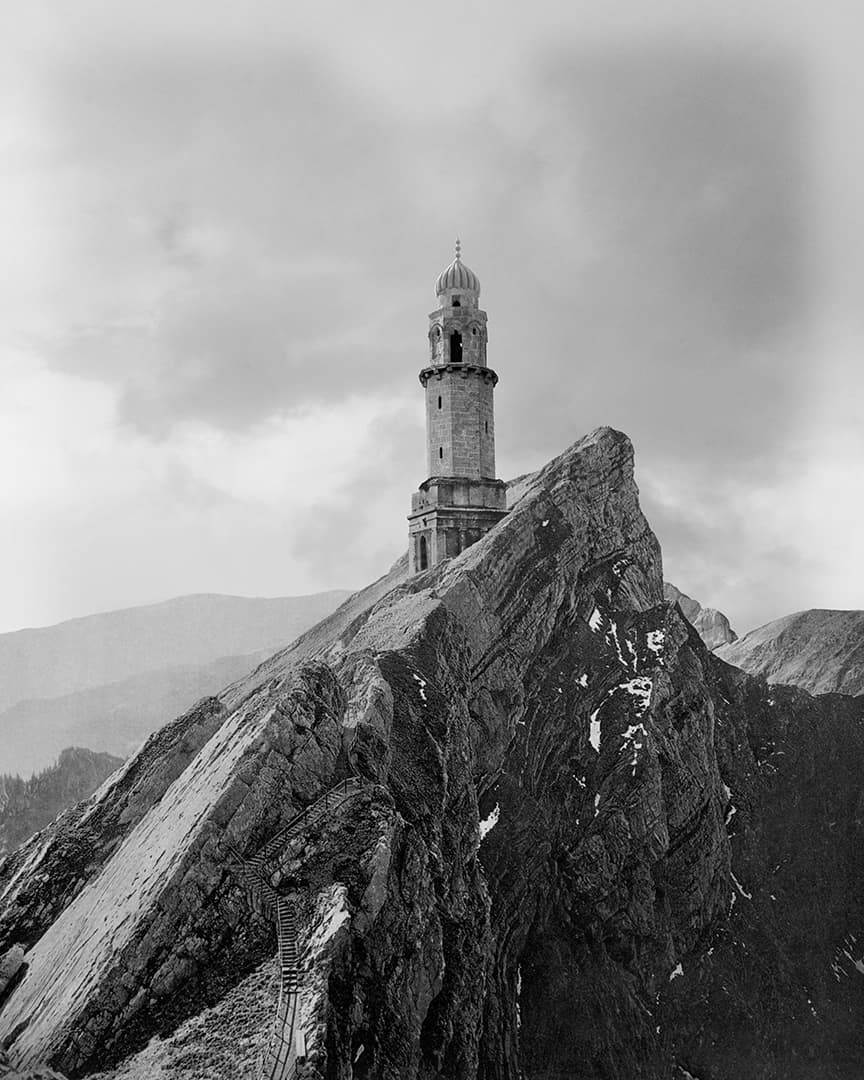 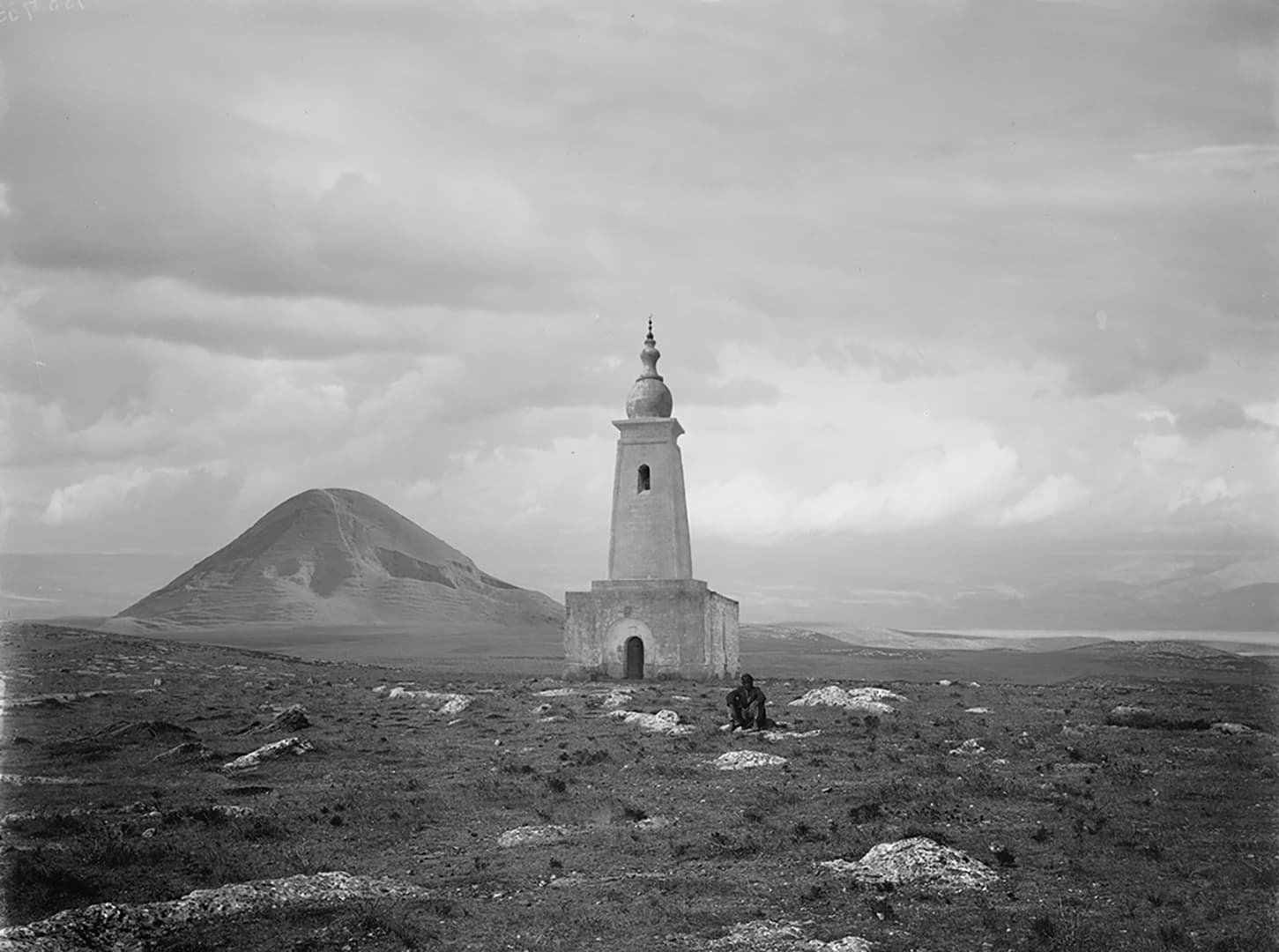 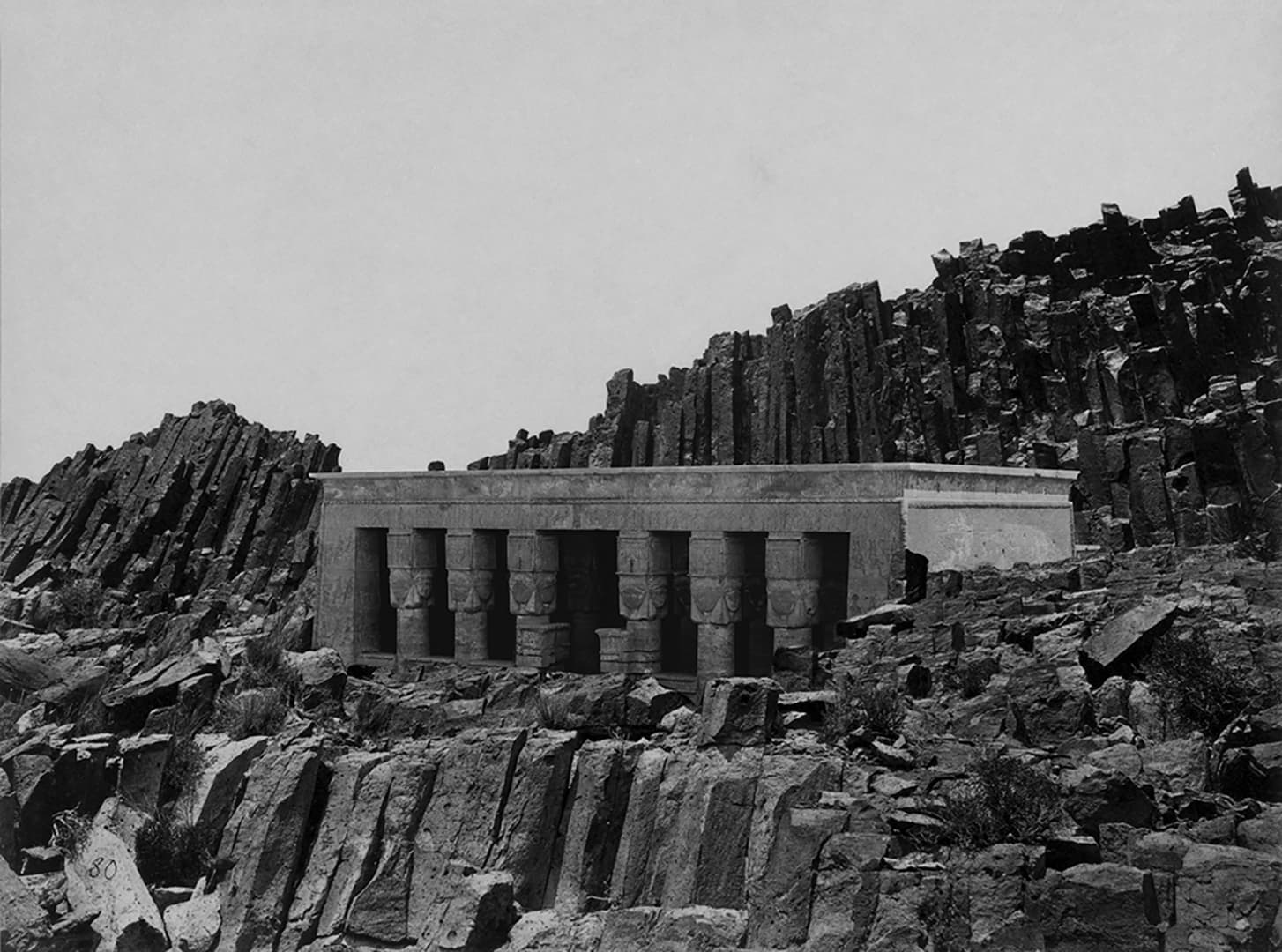 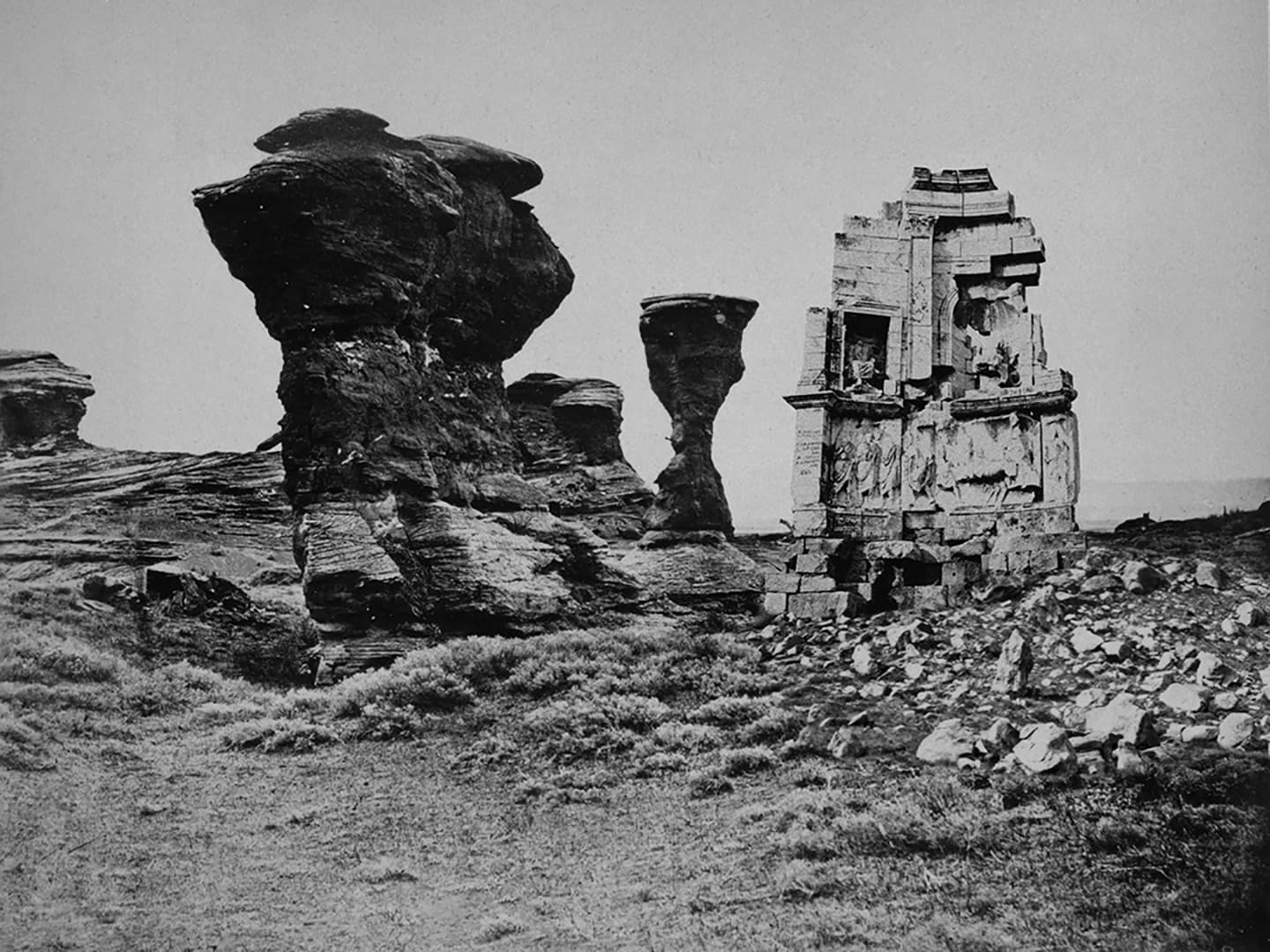 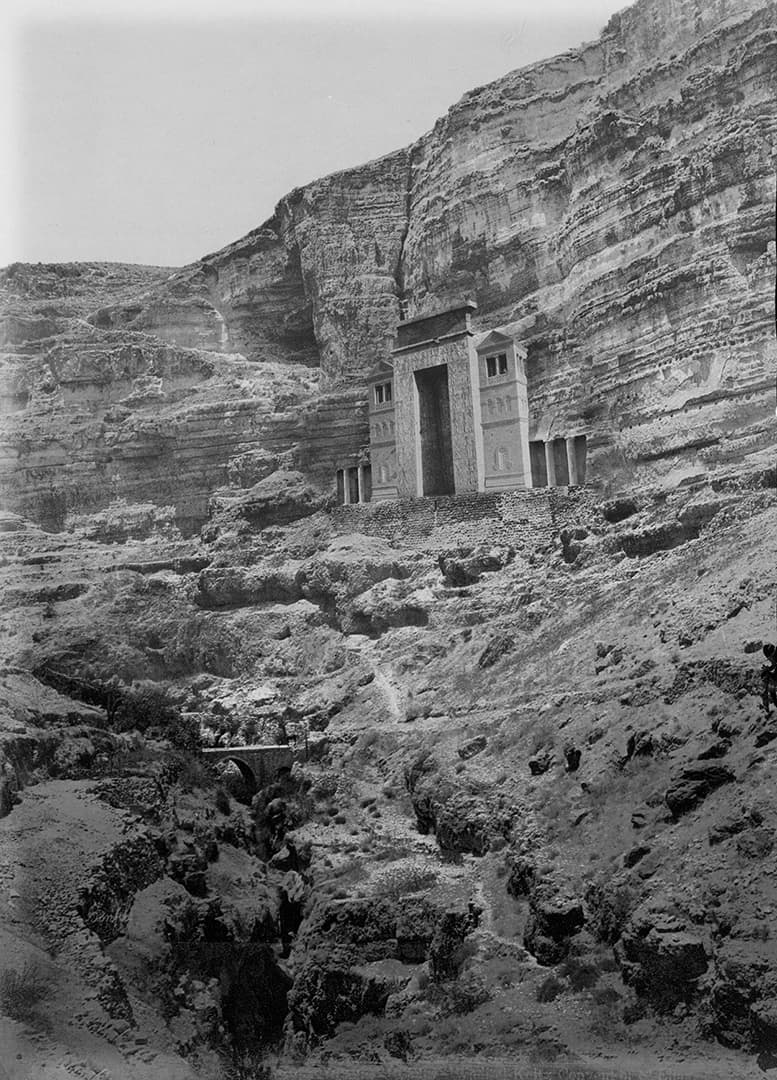 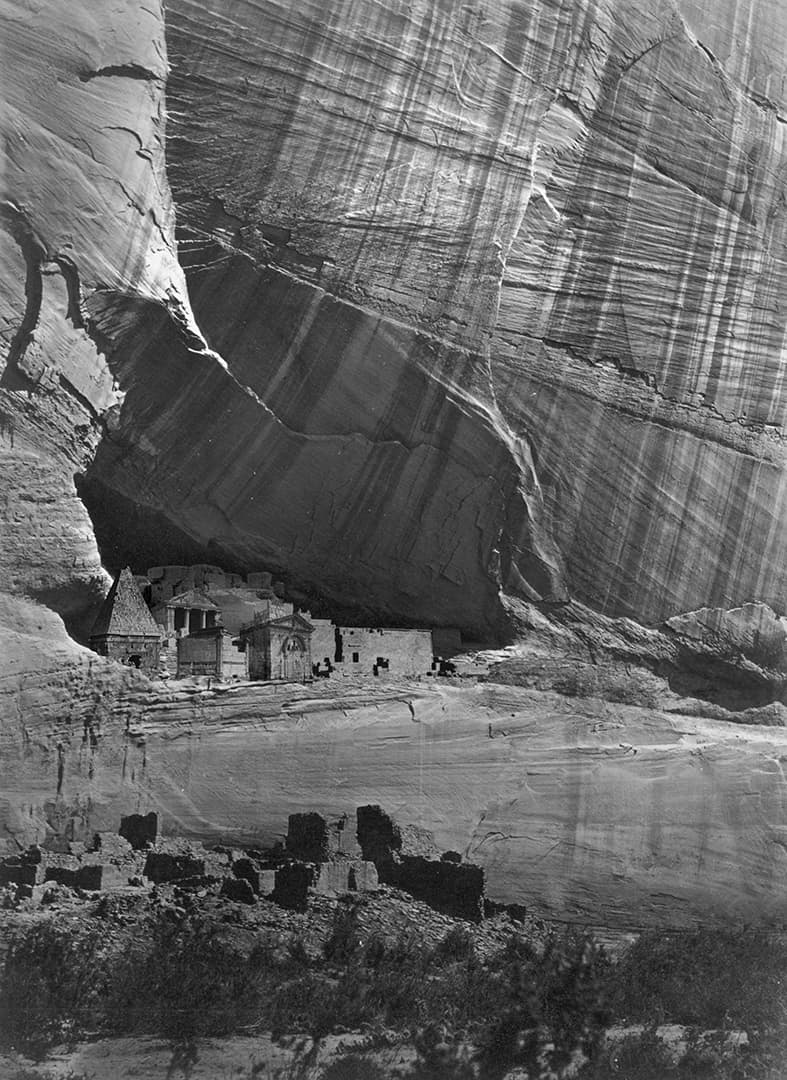 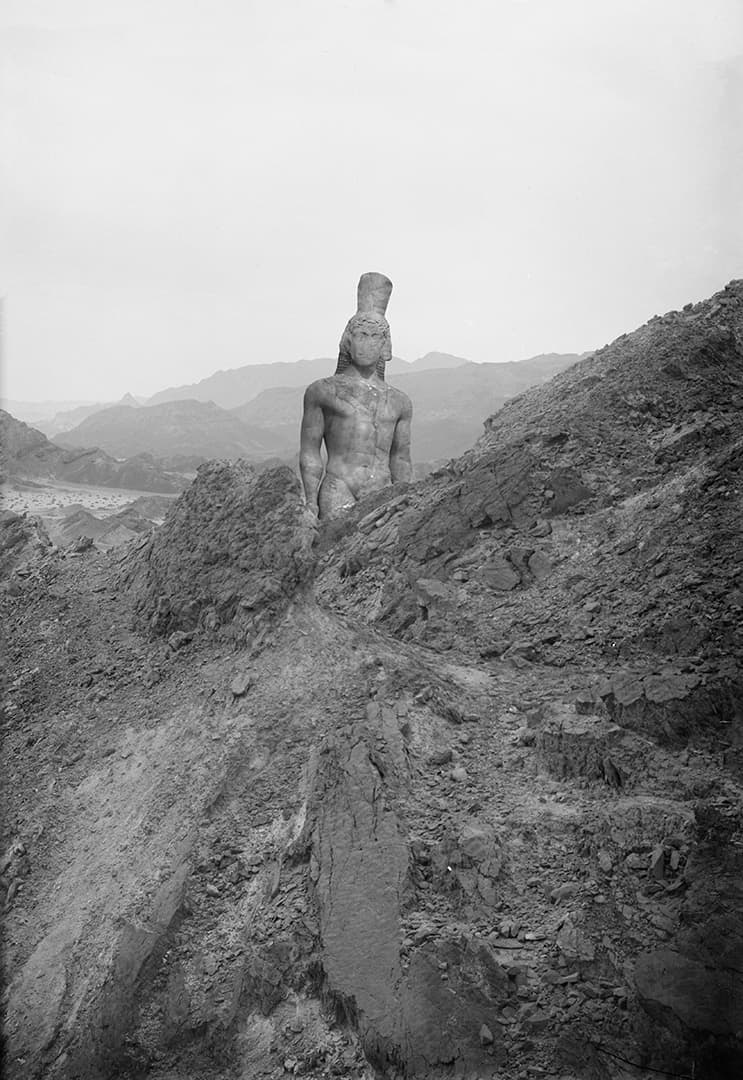 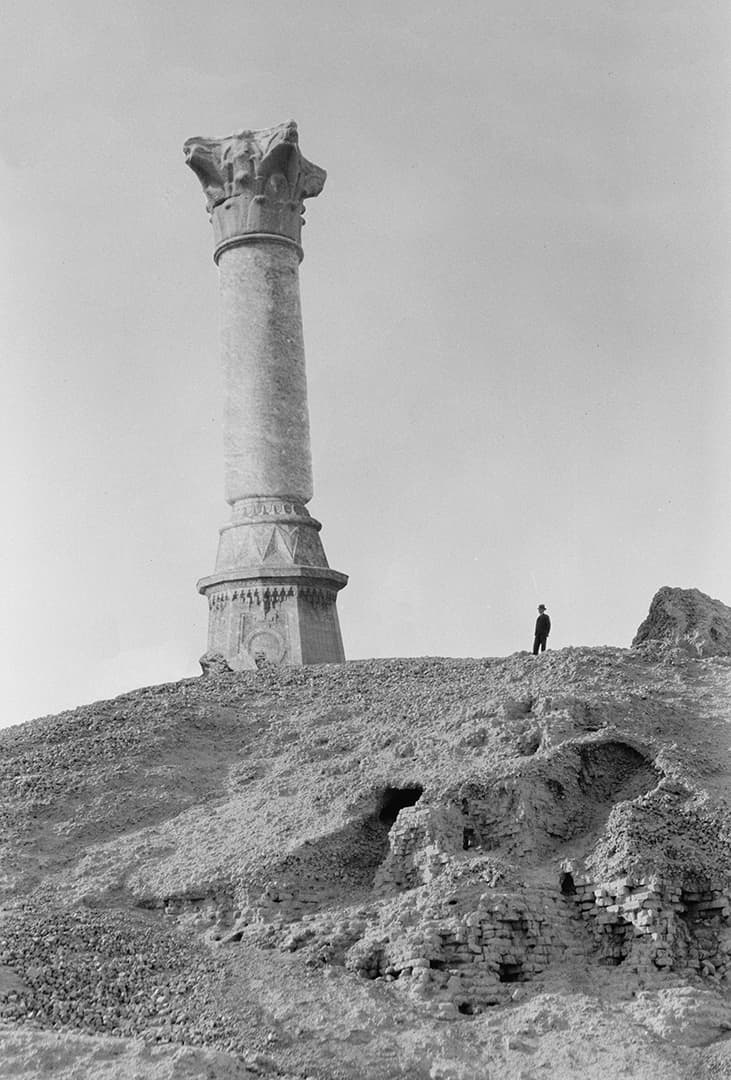 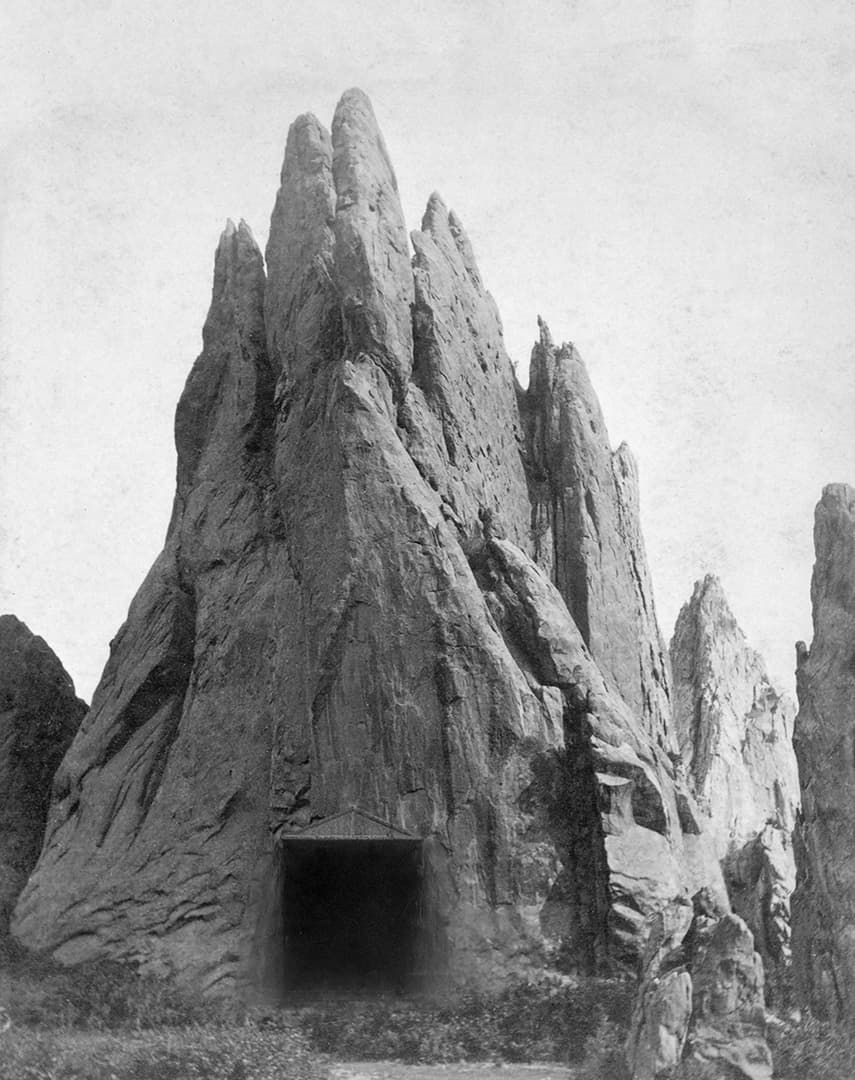 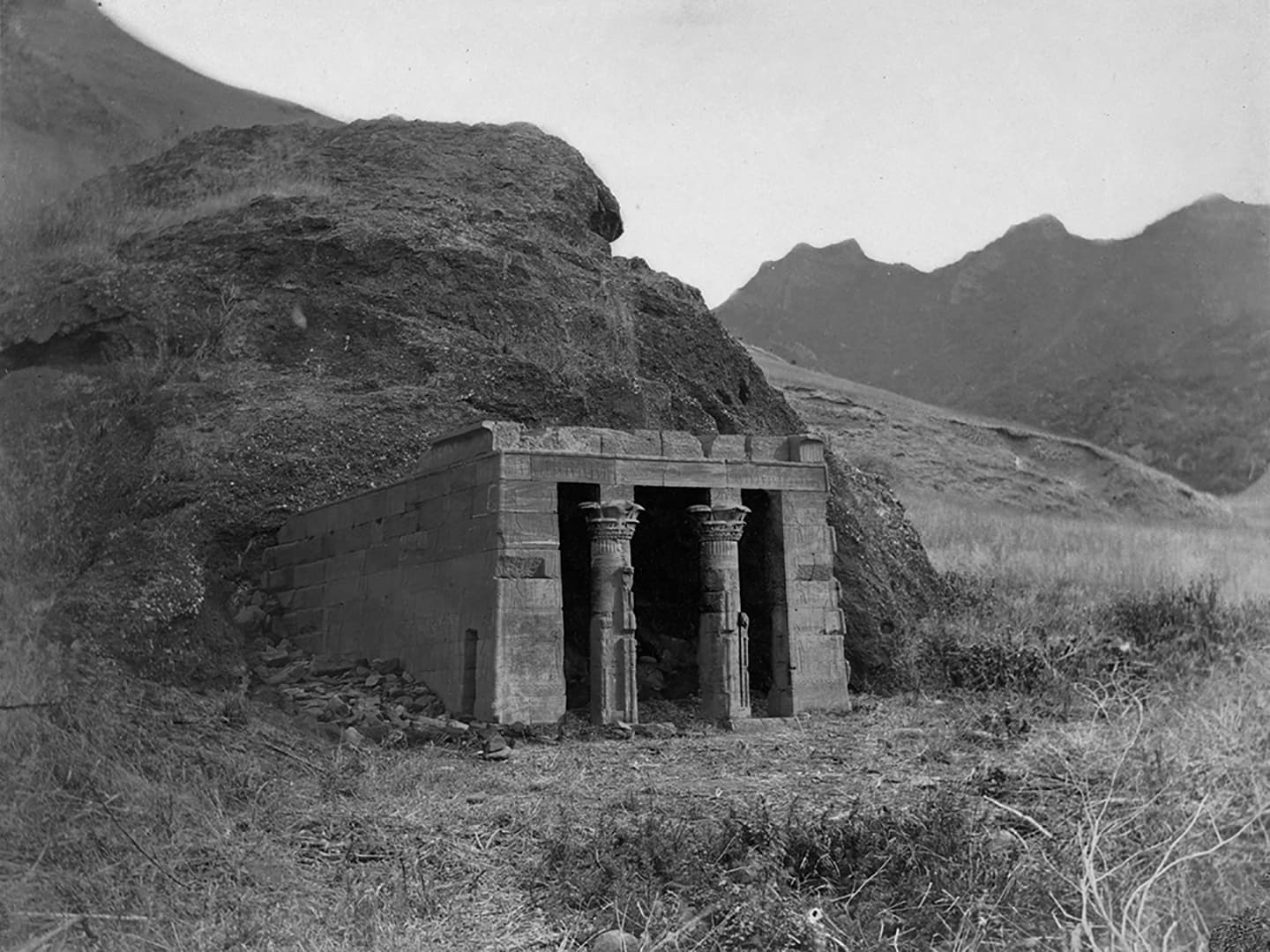 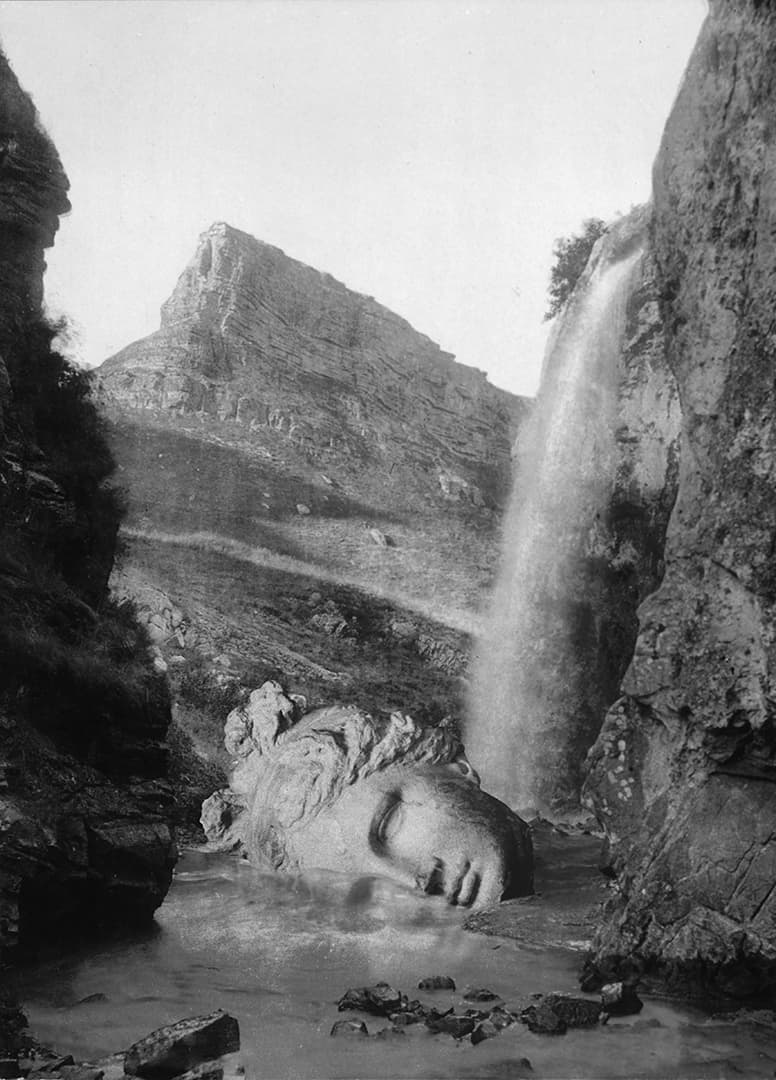 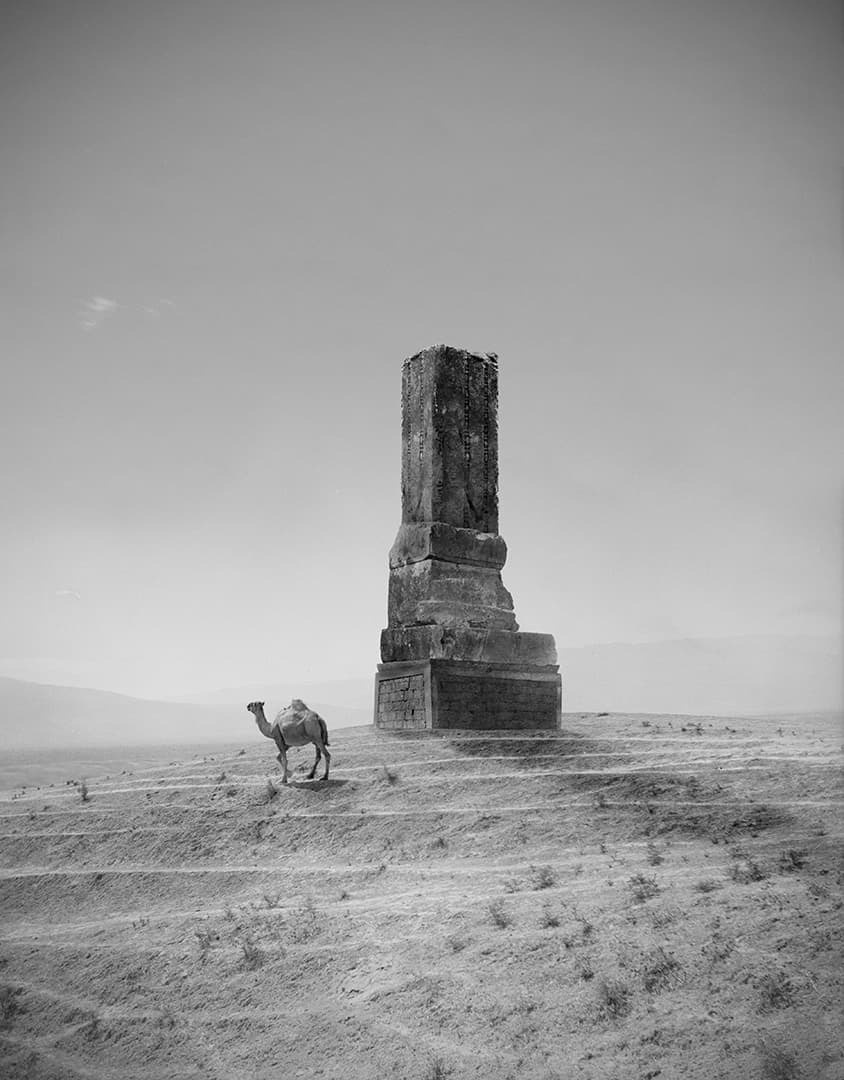 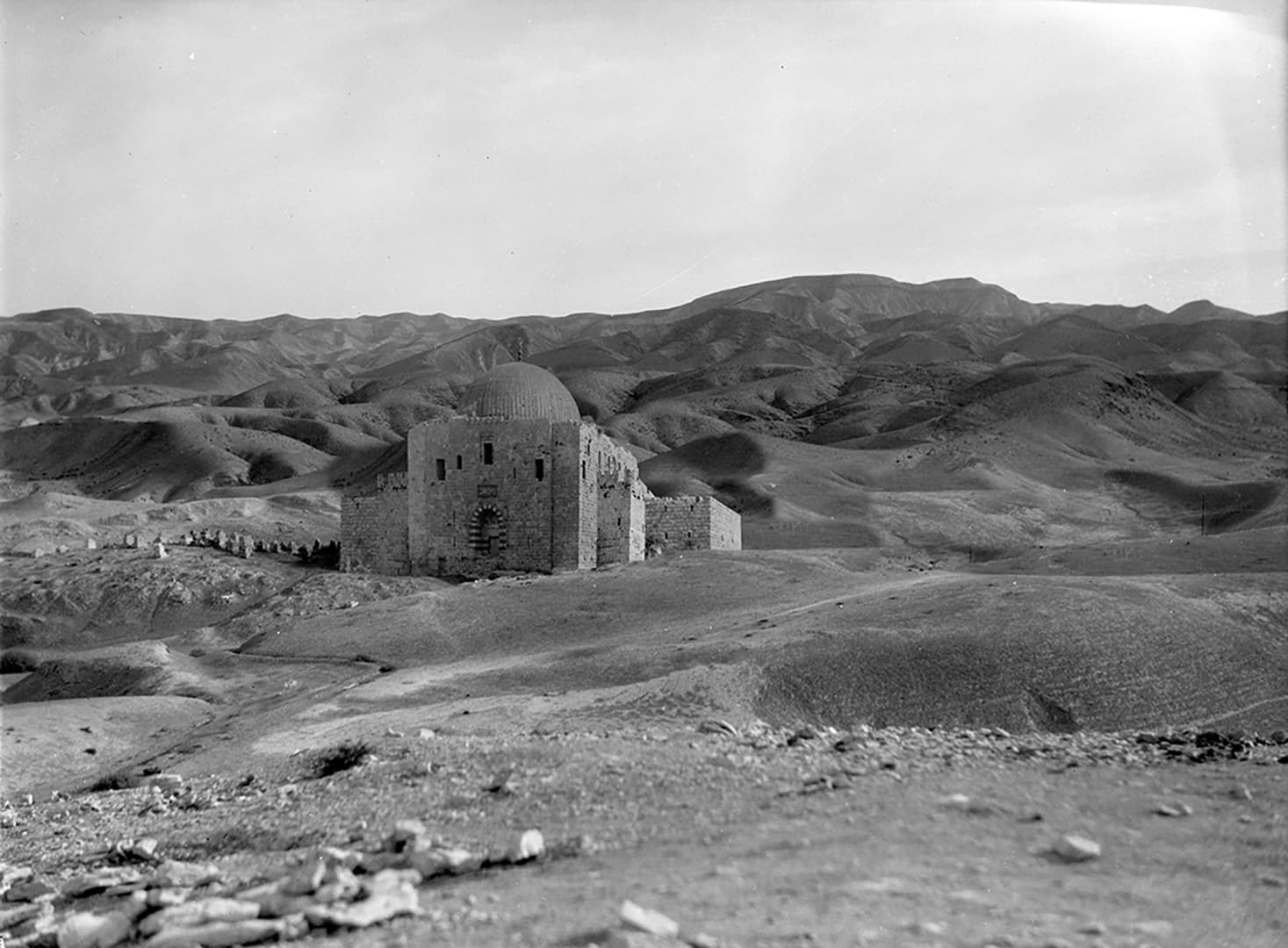 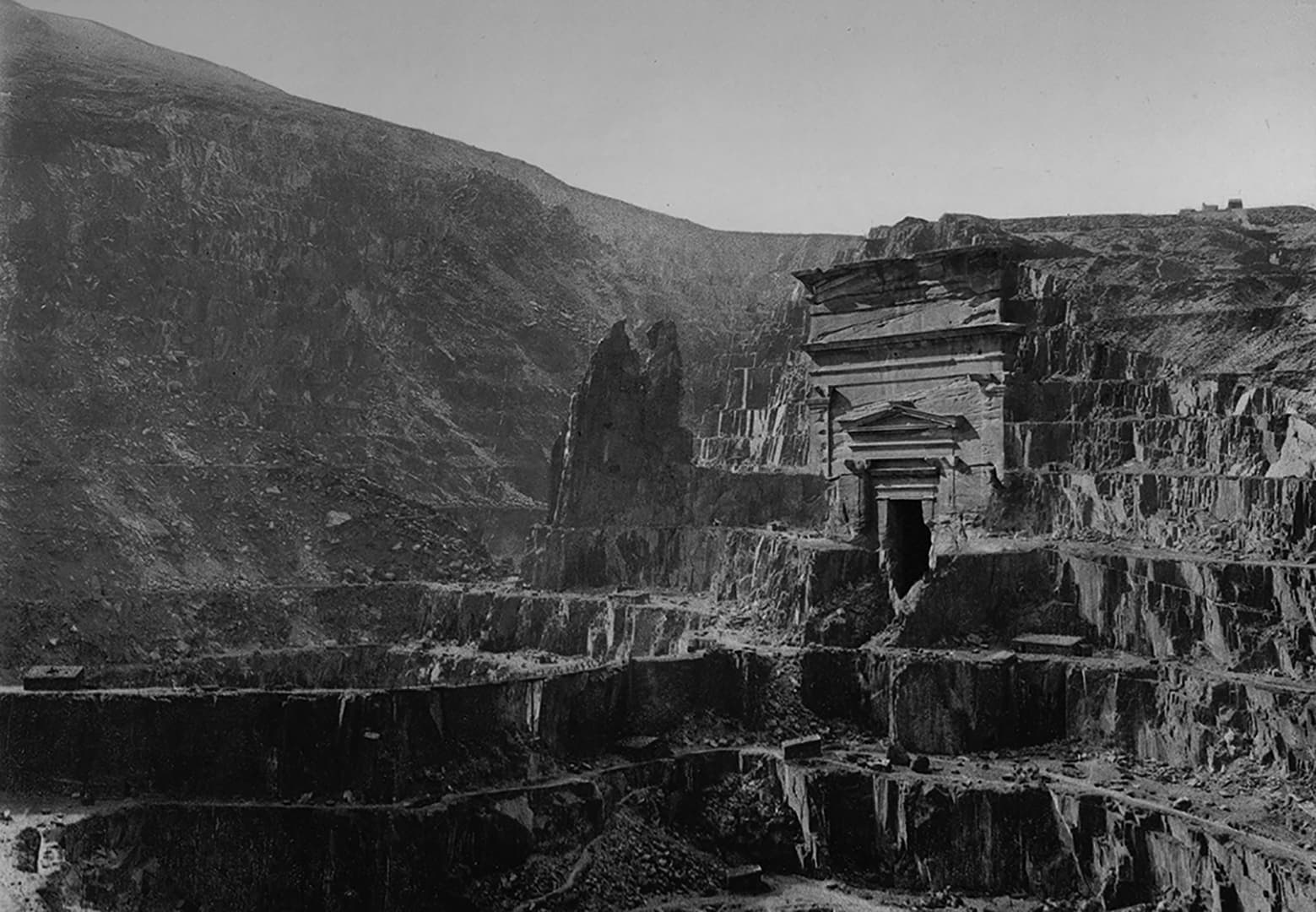 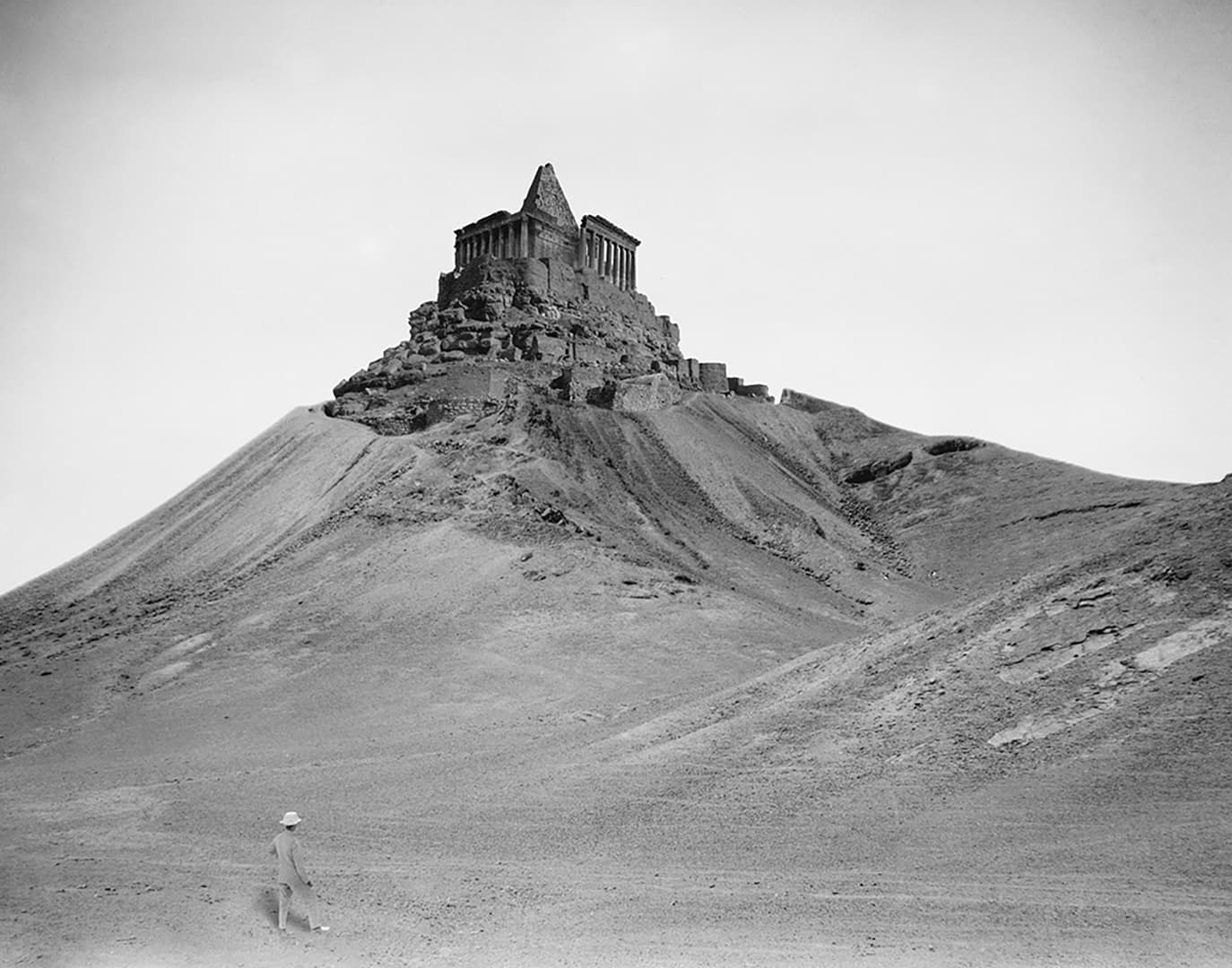 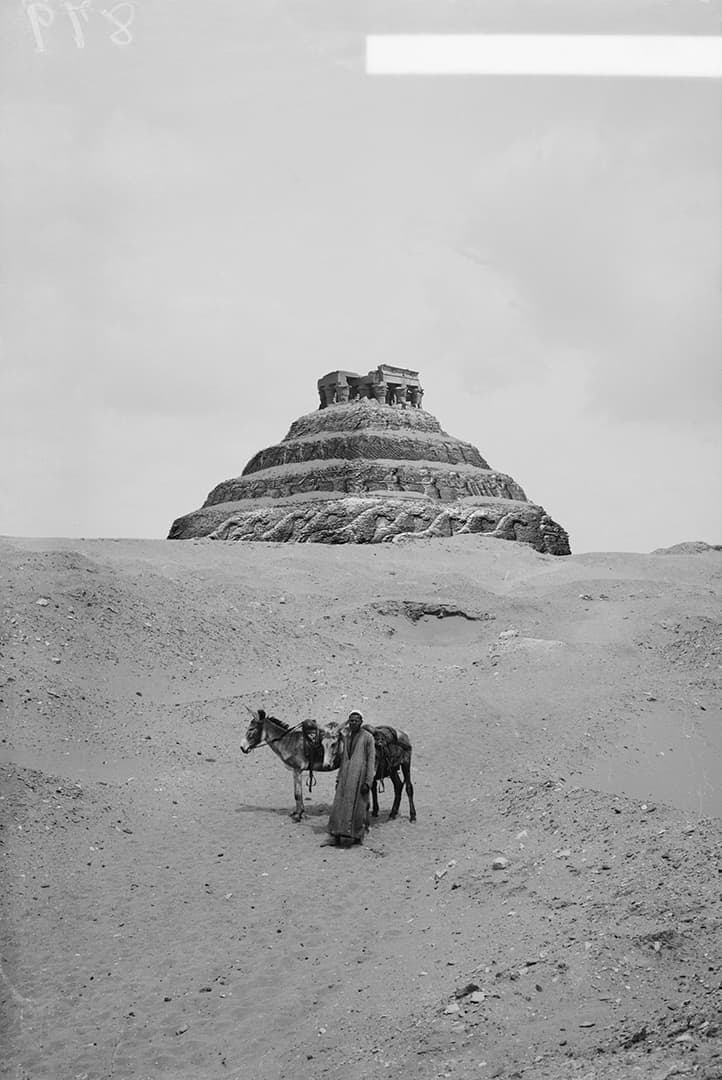 Selections from the Joint Photographic Survey: Ancient Sites in the British Mandate for Palestine and Transjordan 1923-1930, is a limited-edition photobook published by Conveyor Editions in the fall of 2016. The book features a gatefold panoramic, a fold-out map, color images and an essay by Dr. Benjamin Anderson. The new book is greatly expanded from a self-published photo-zine released in 2013 that was limited to 100 copies. Images from the book have also been presented as stand-alone prints in several gallery exhibitions. For more infomation about the book, see the artist's statement in the above link.