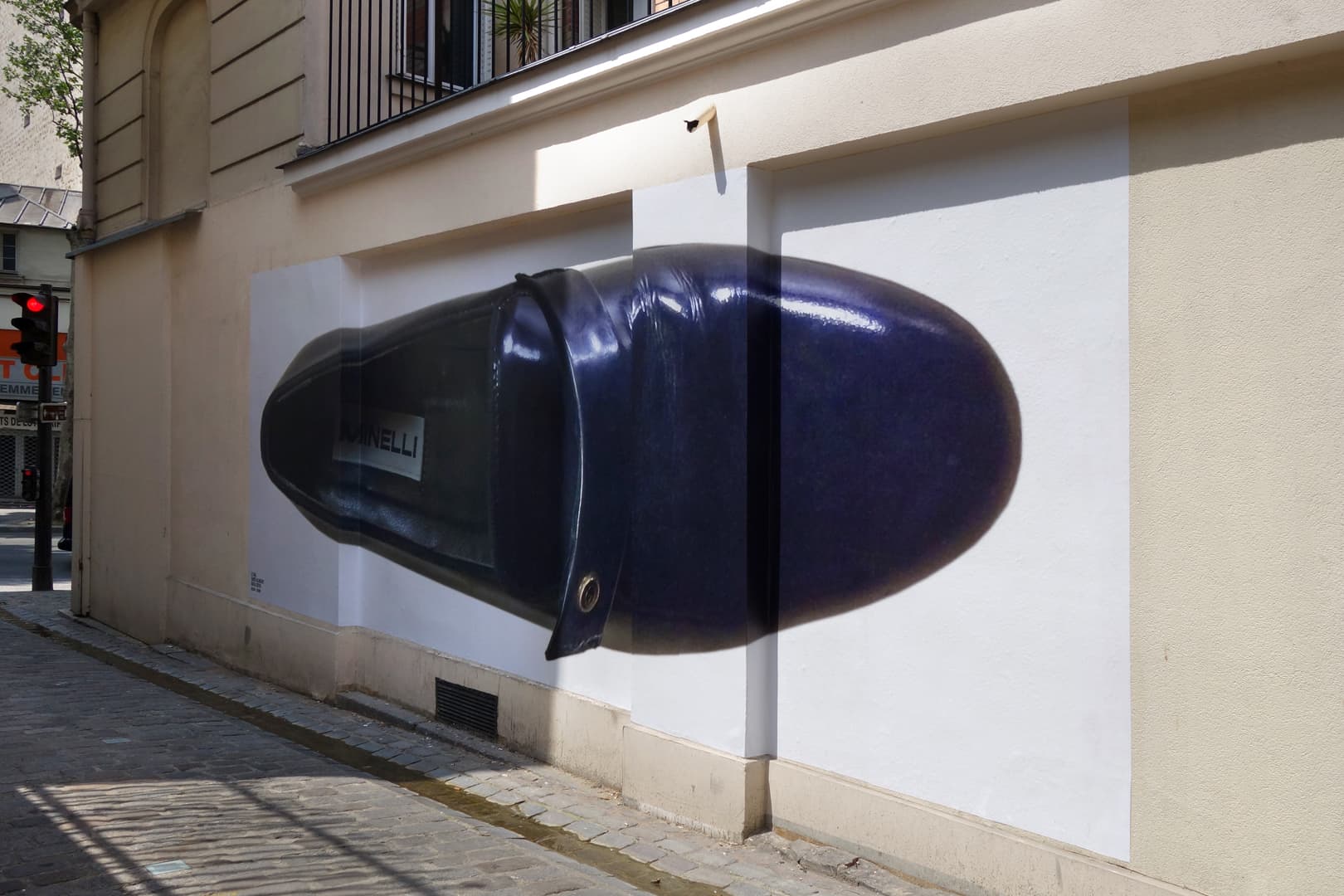 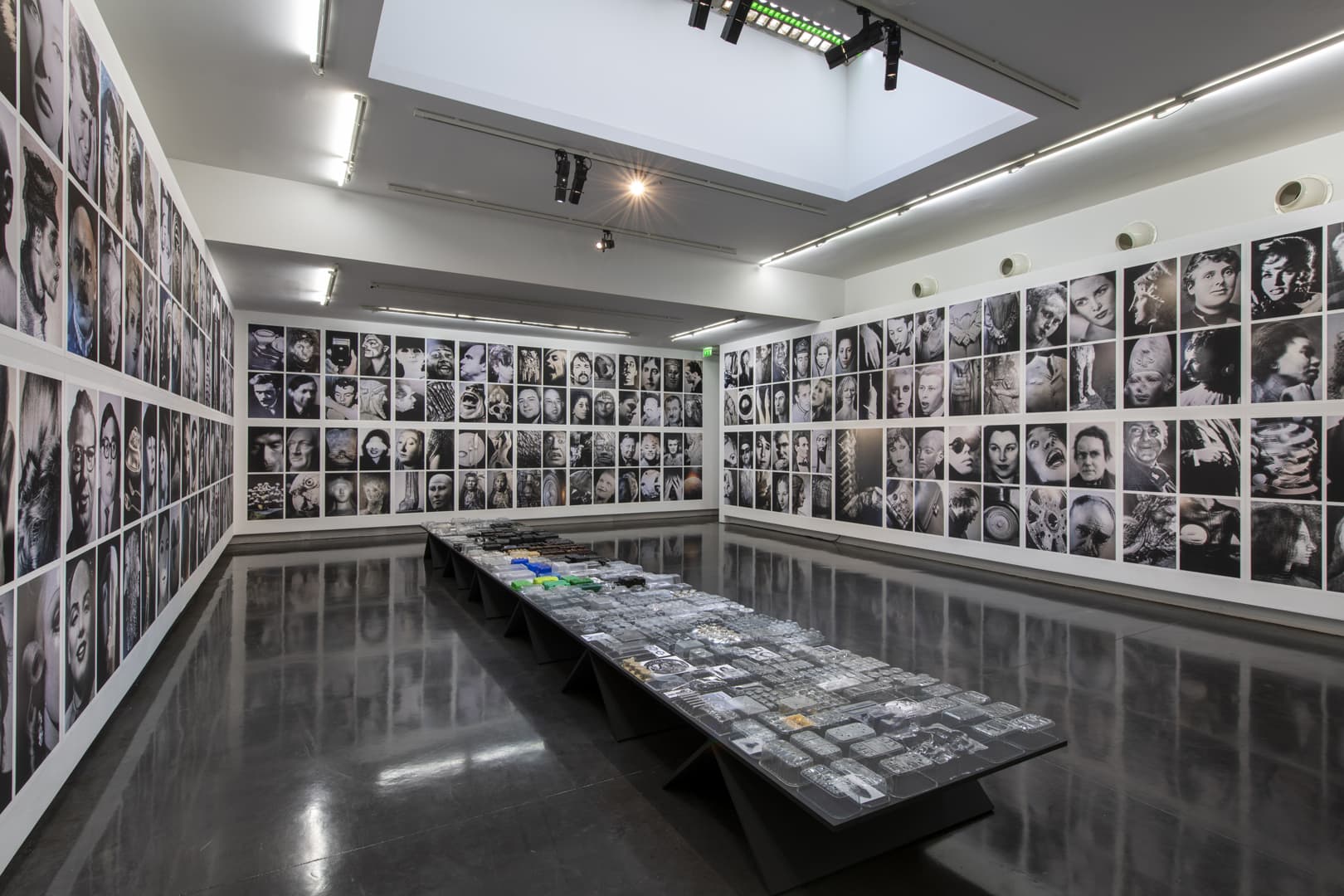 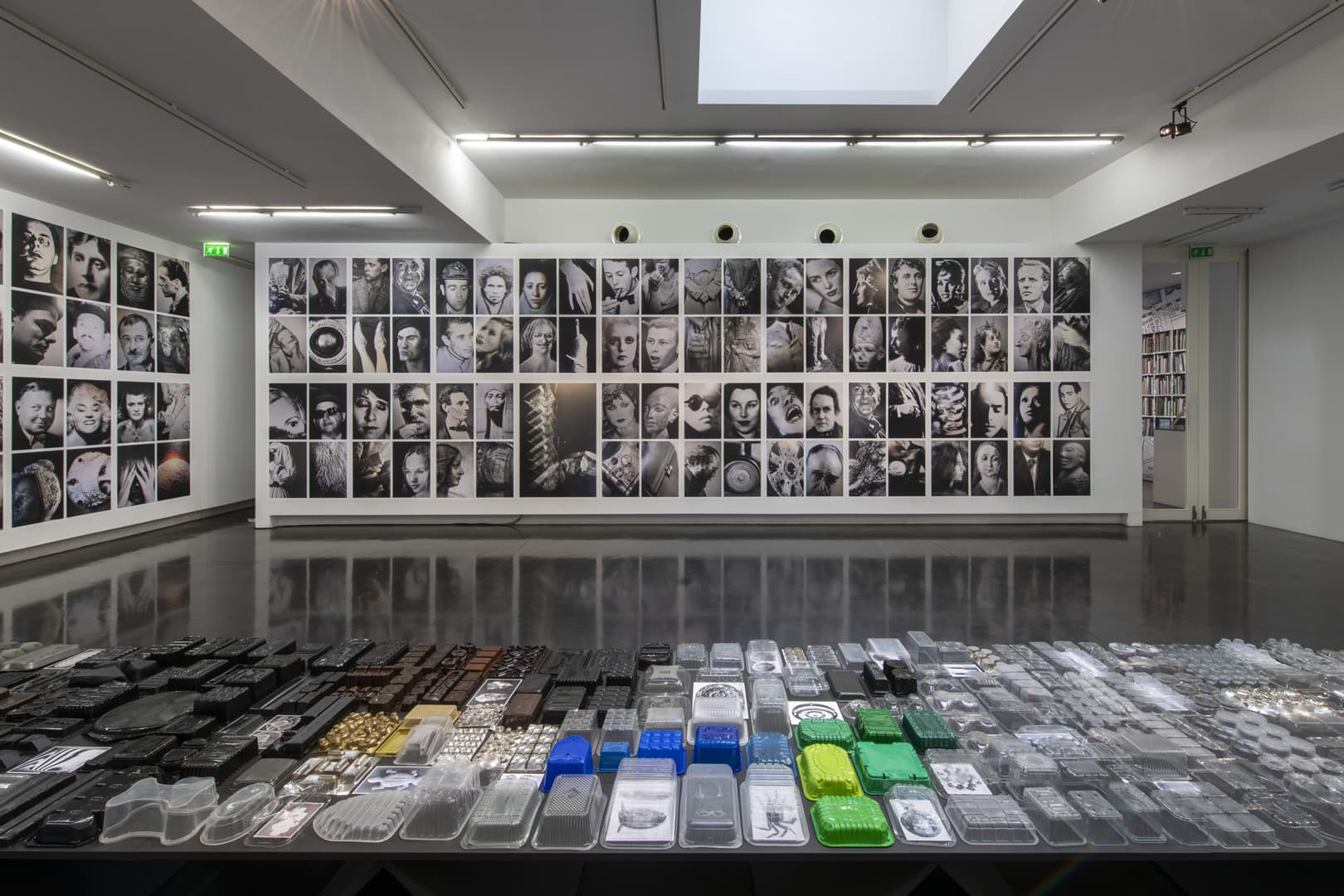 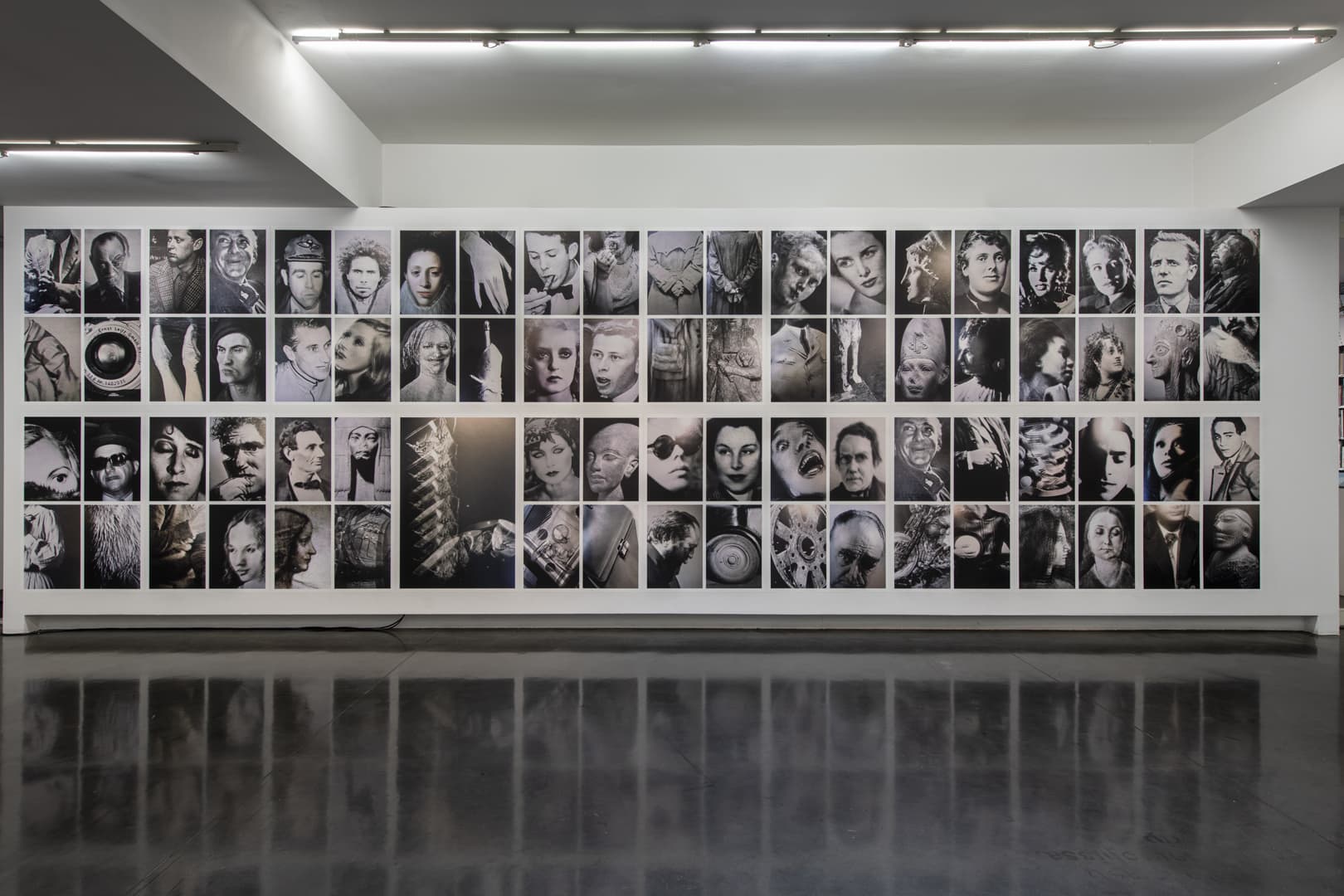 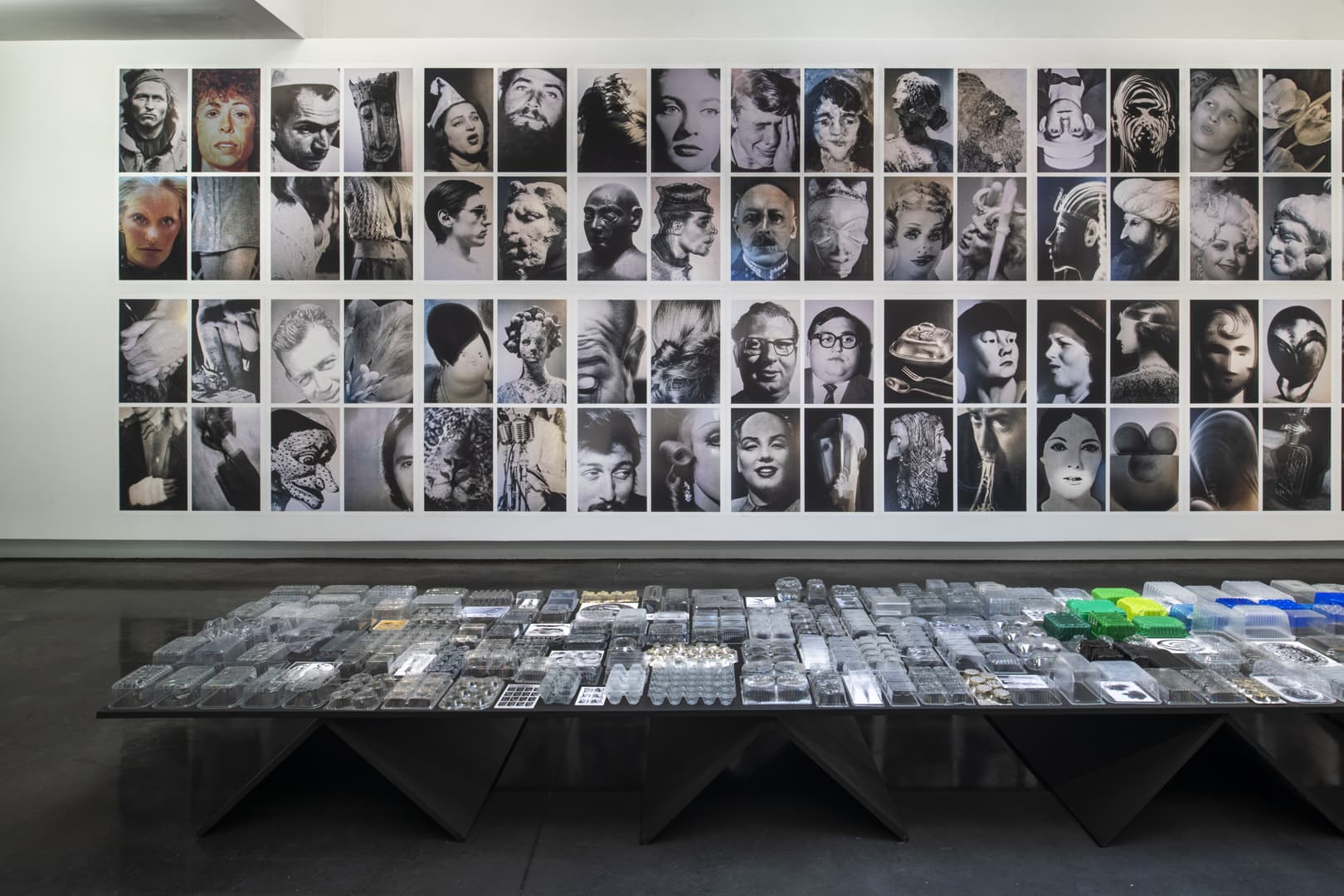 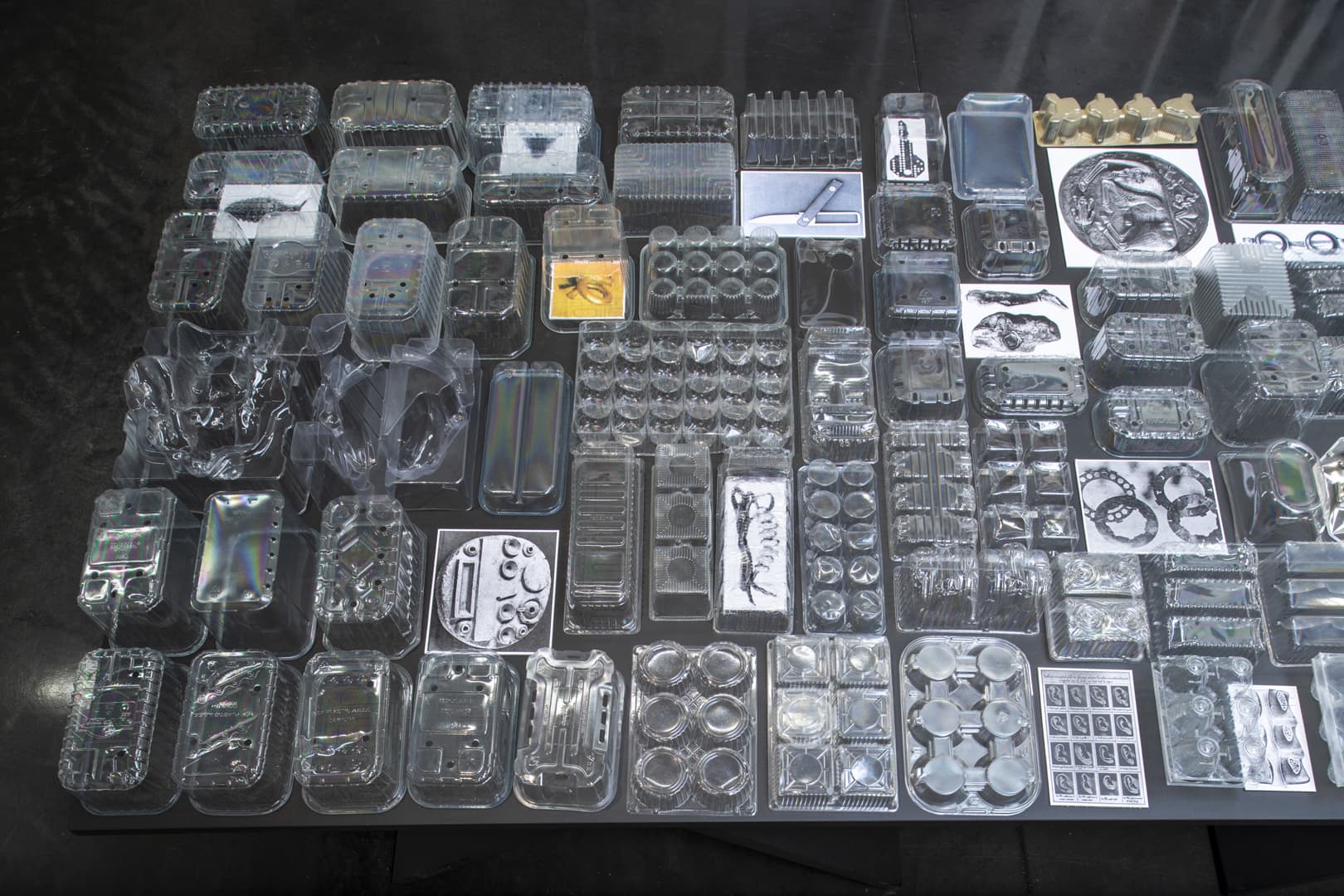 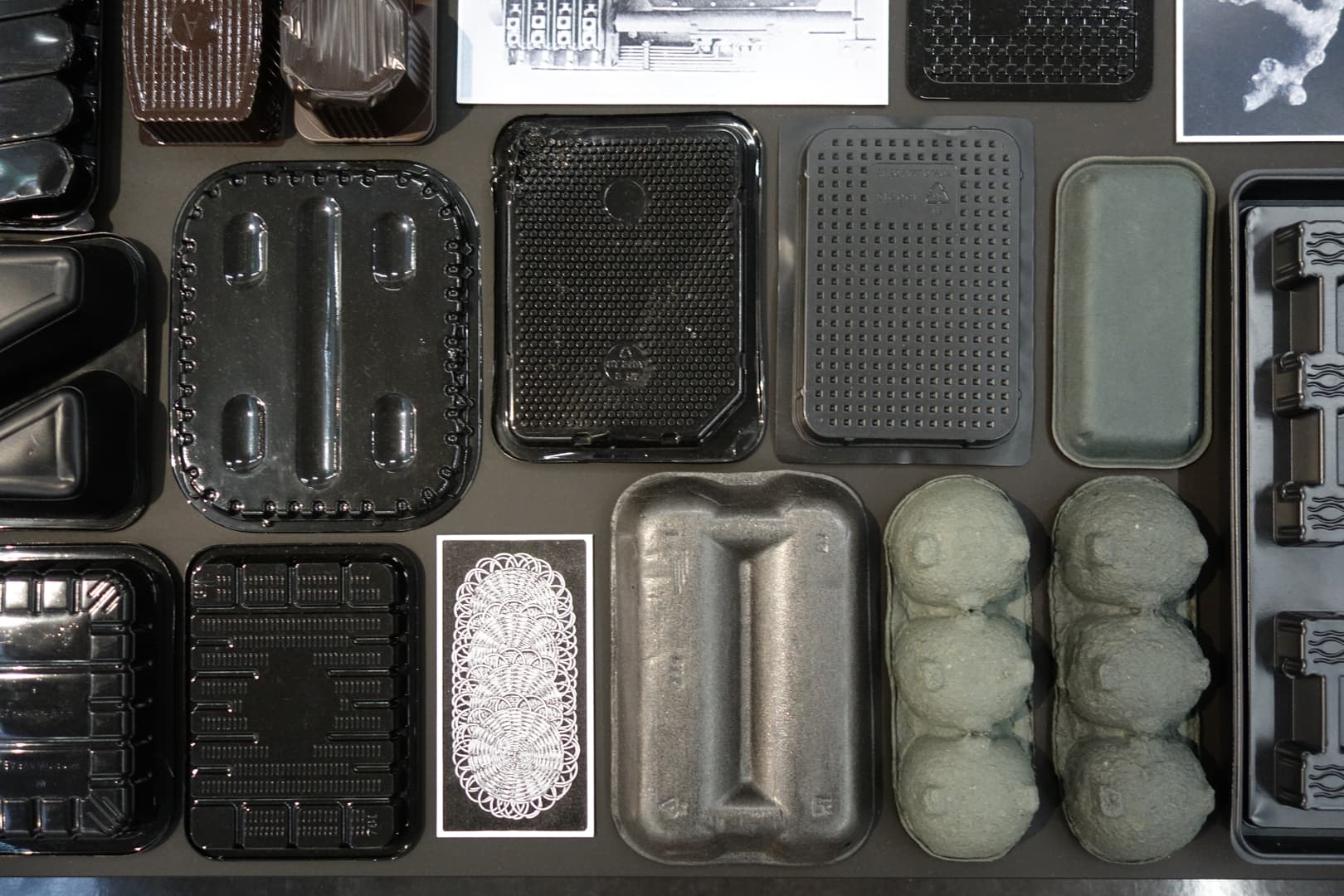 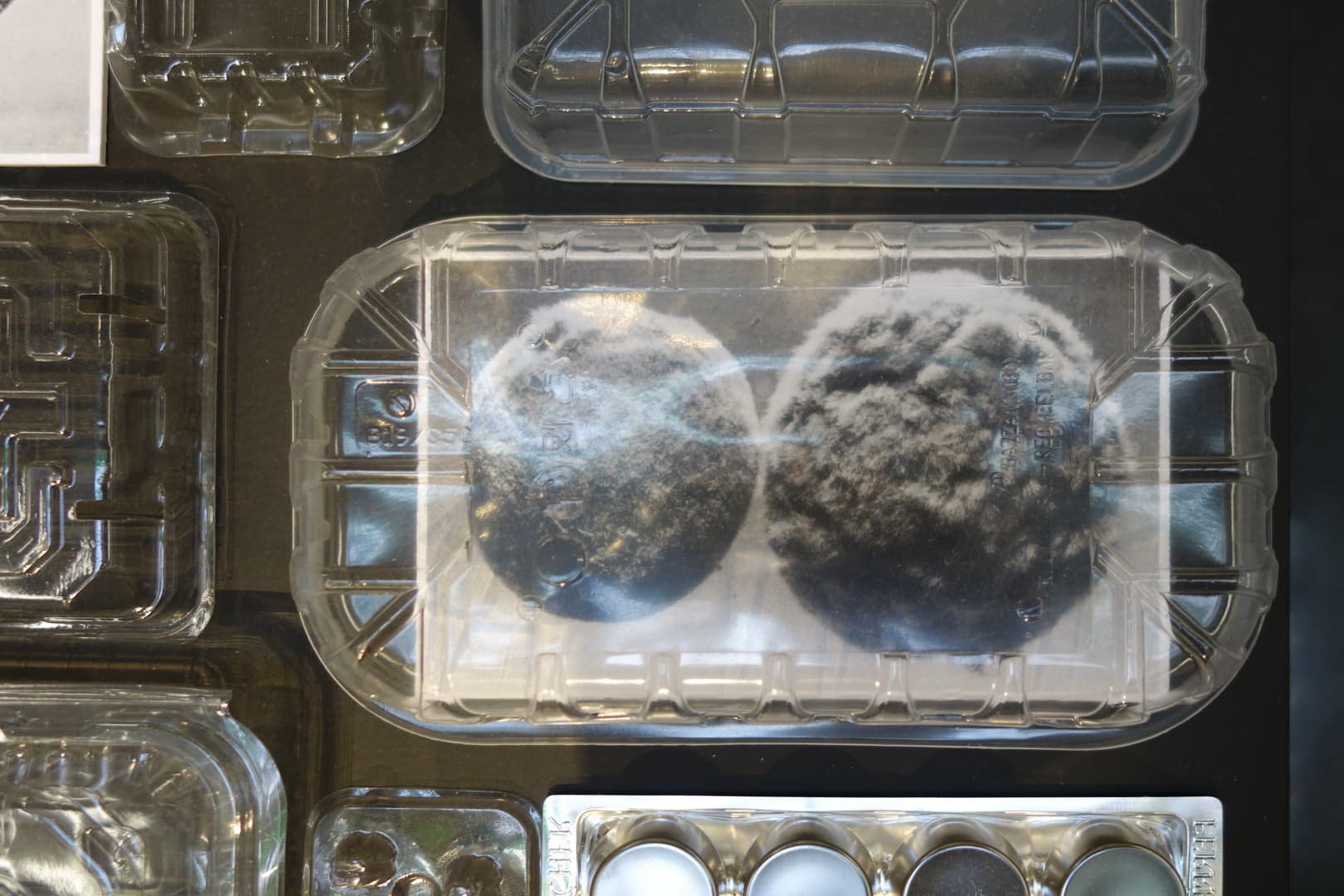 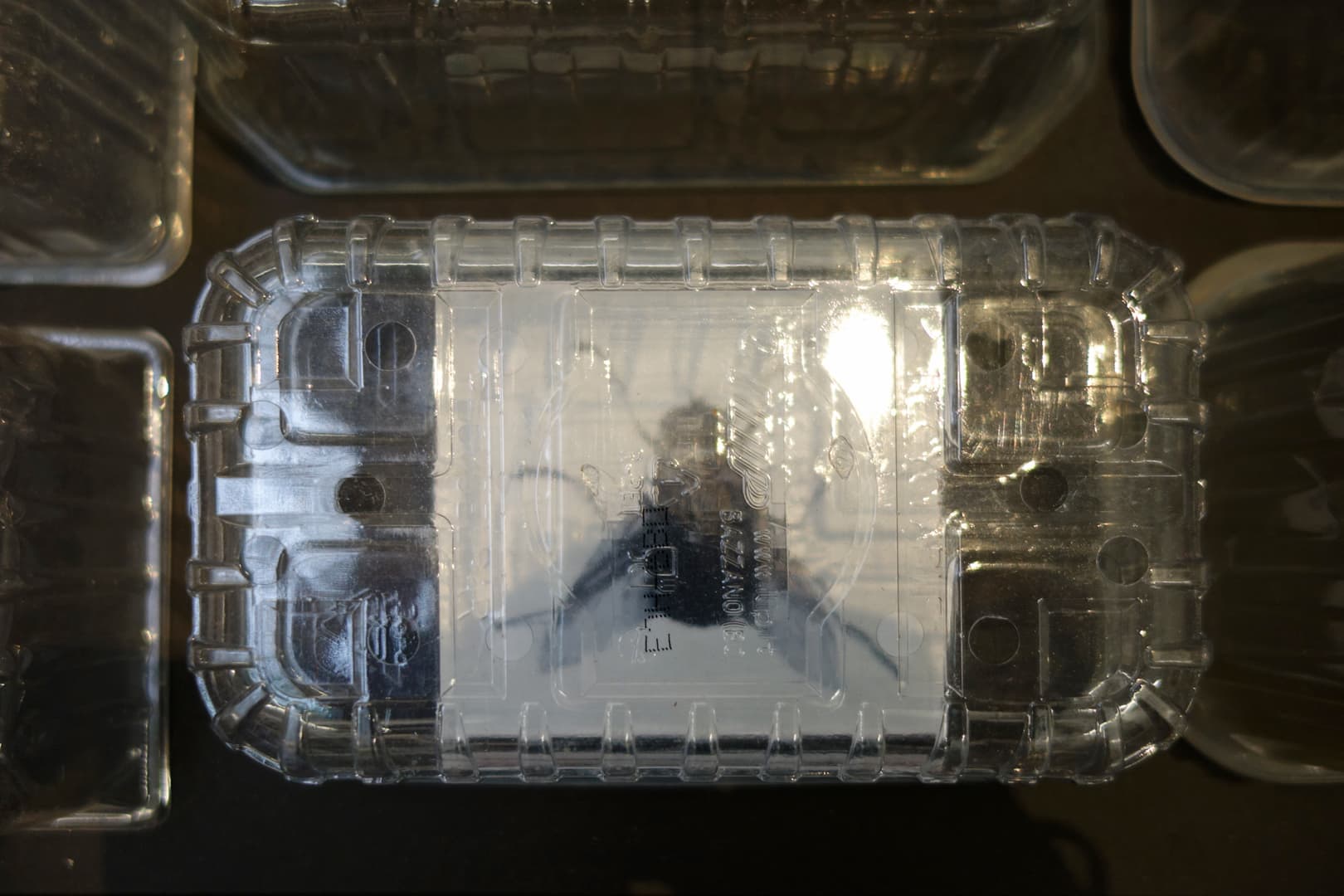 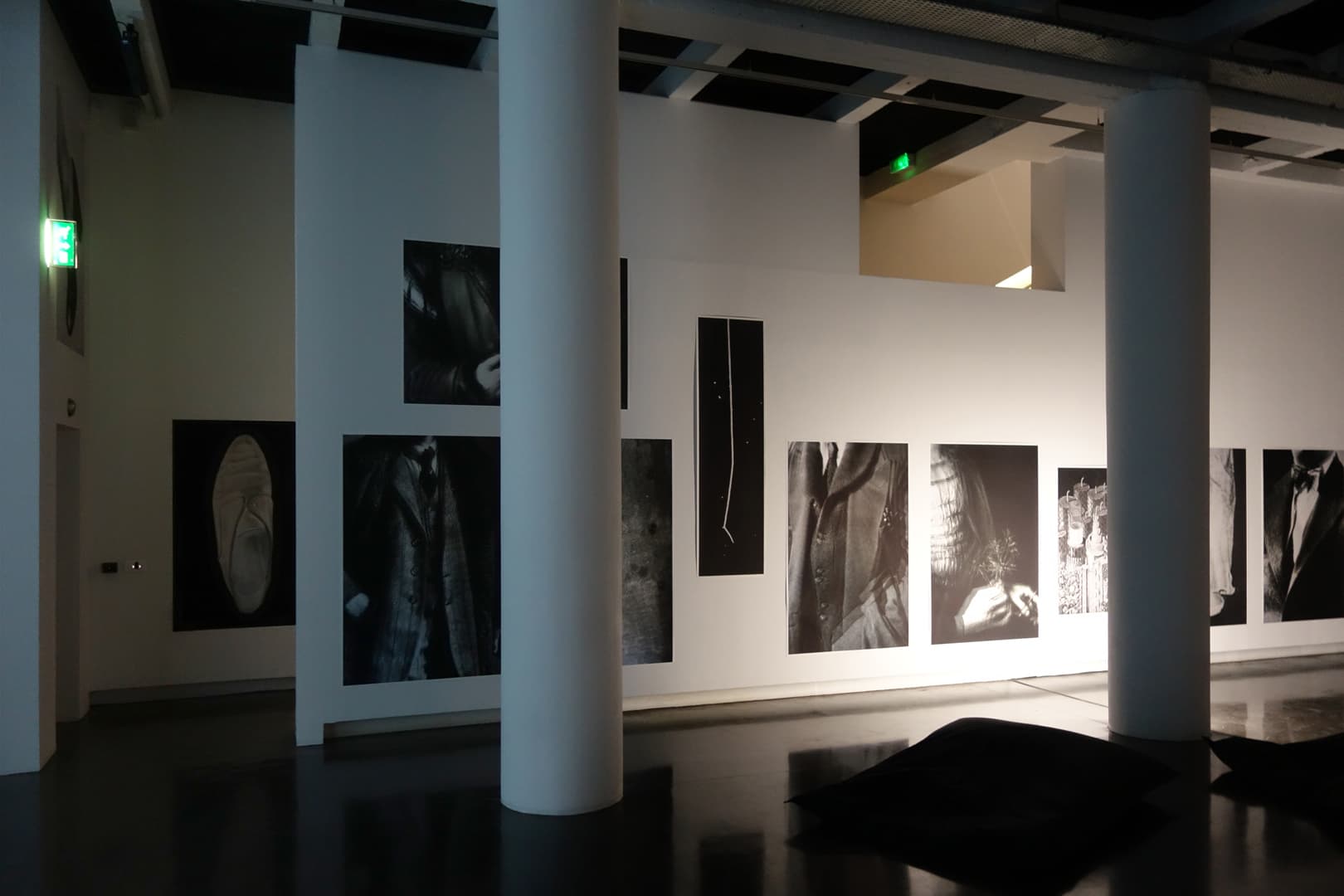 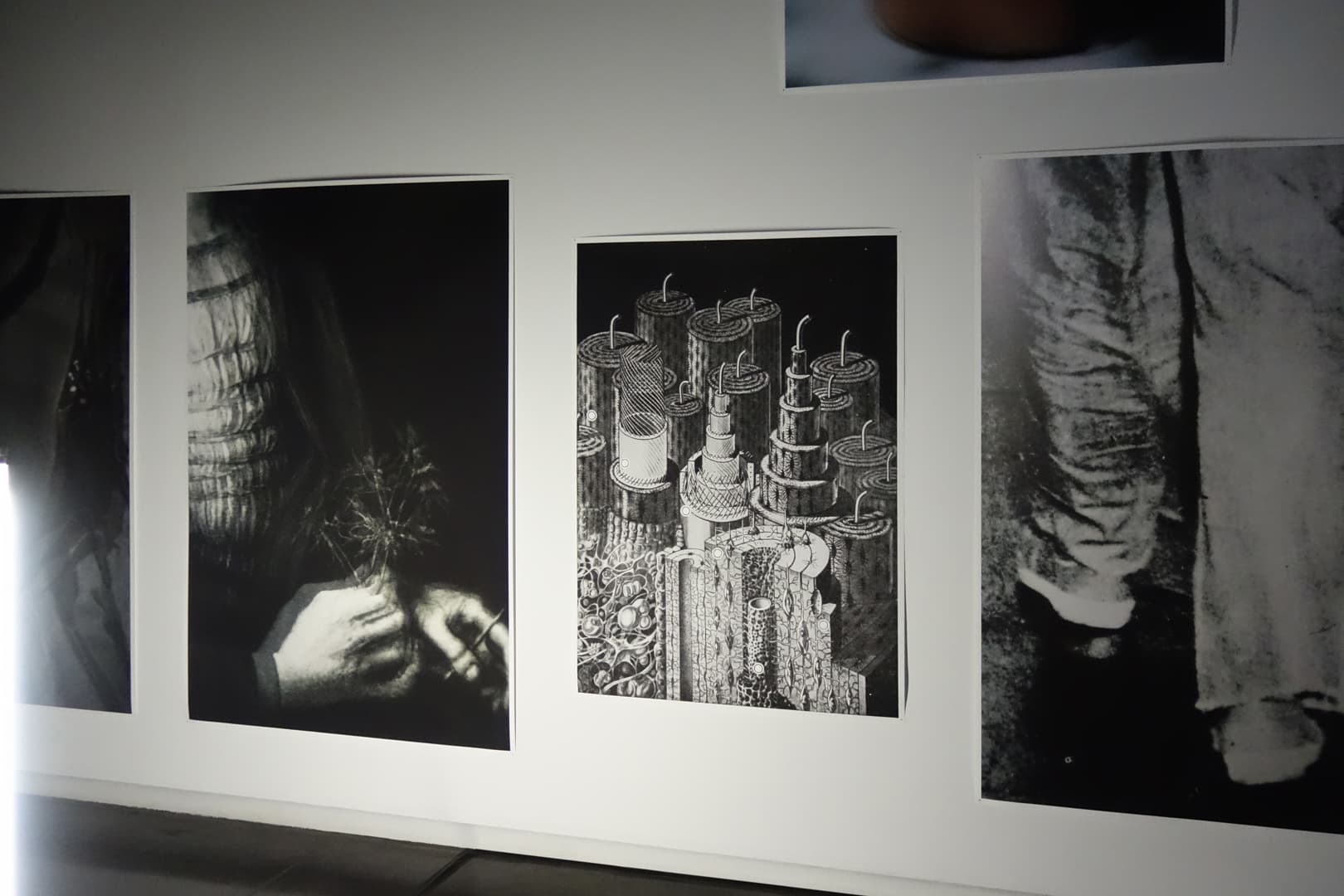 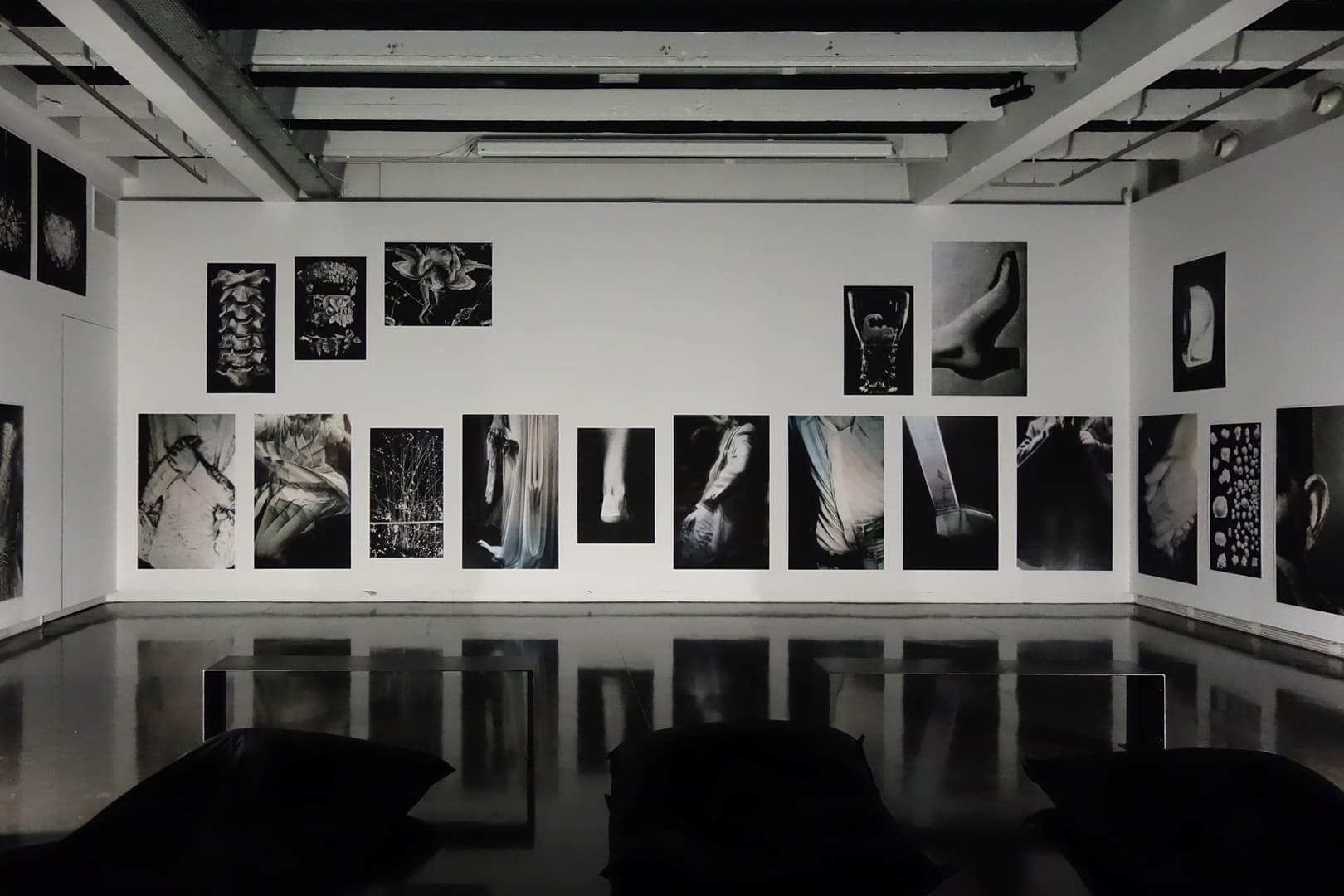 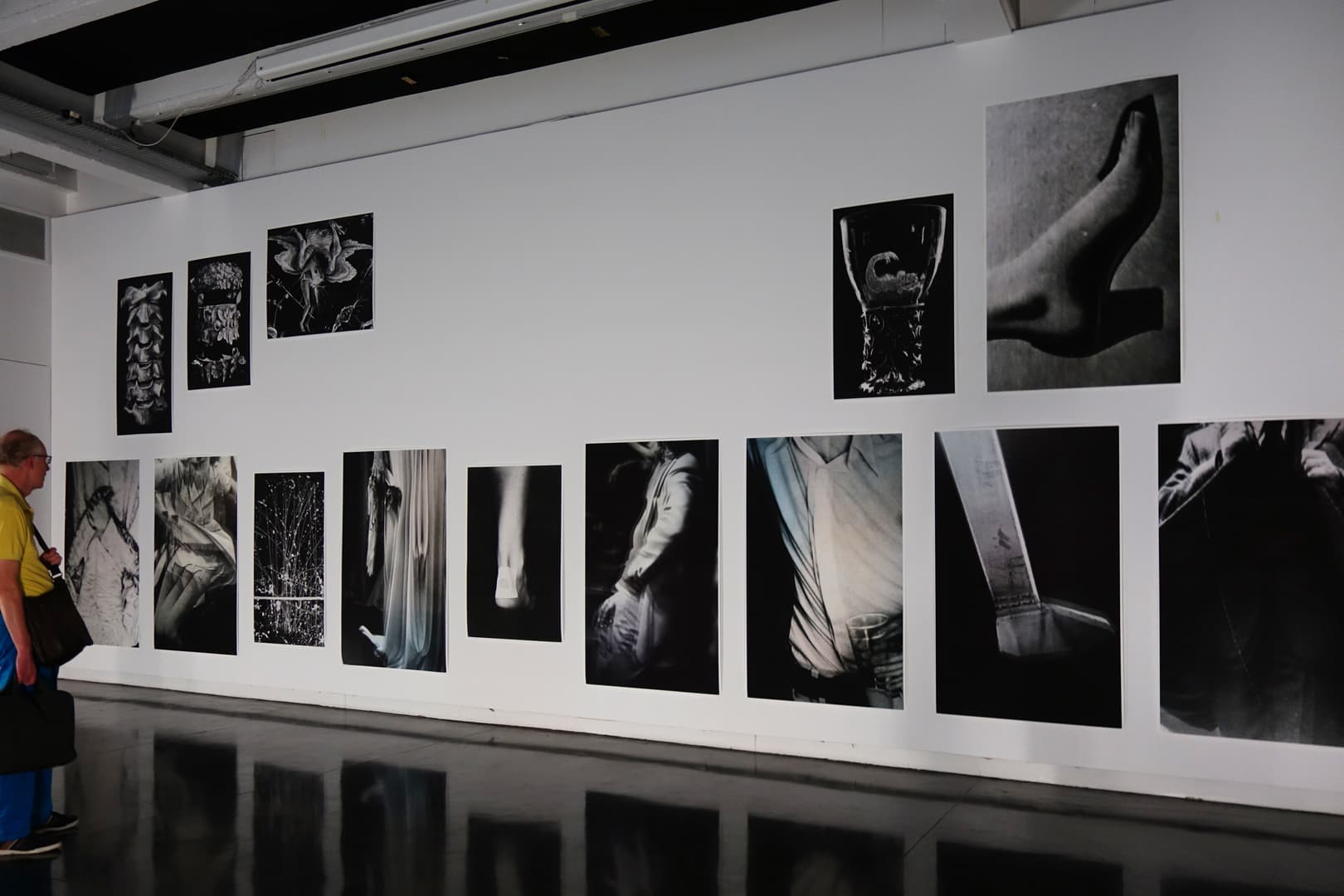 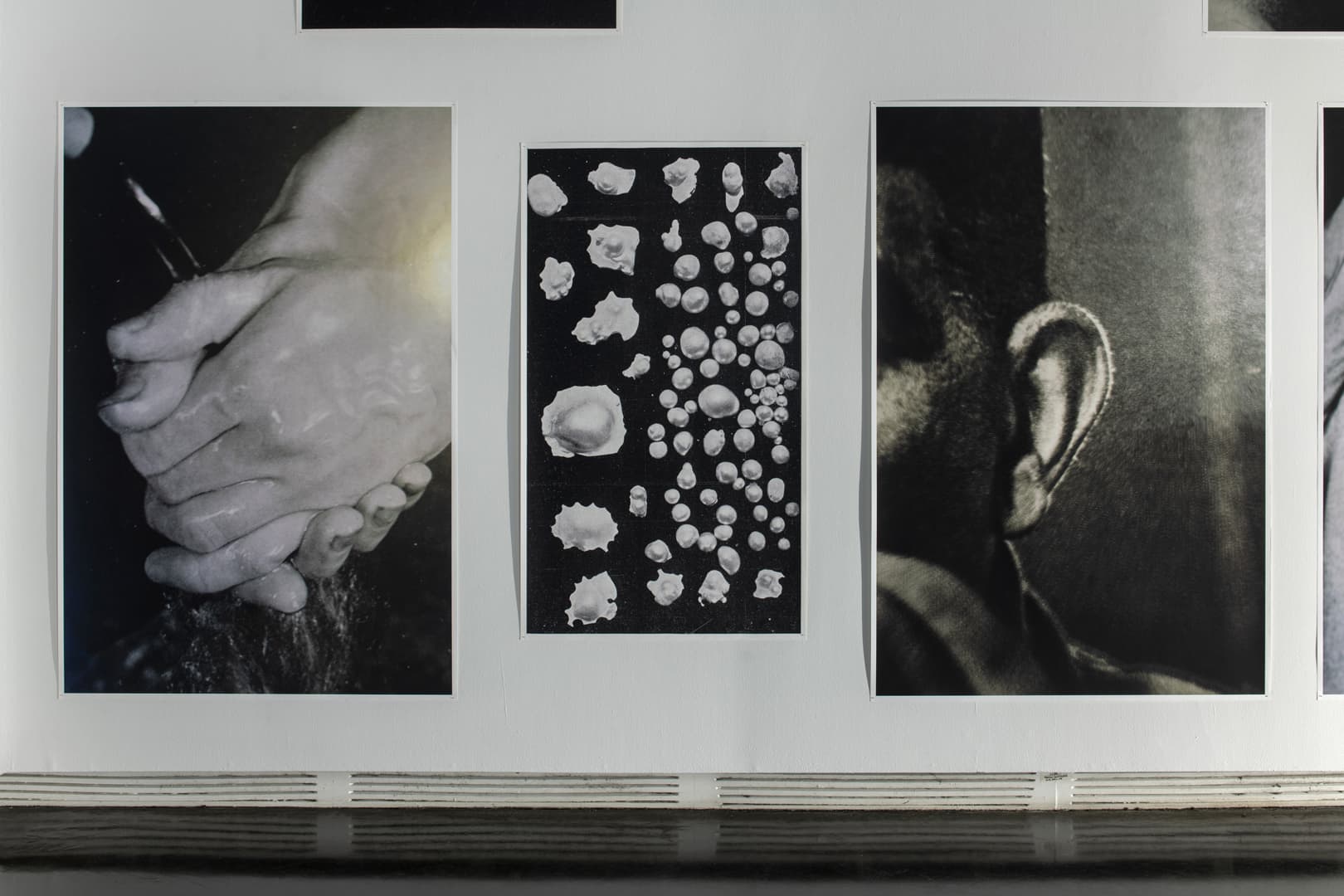 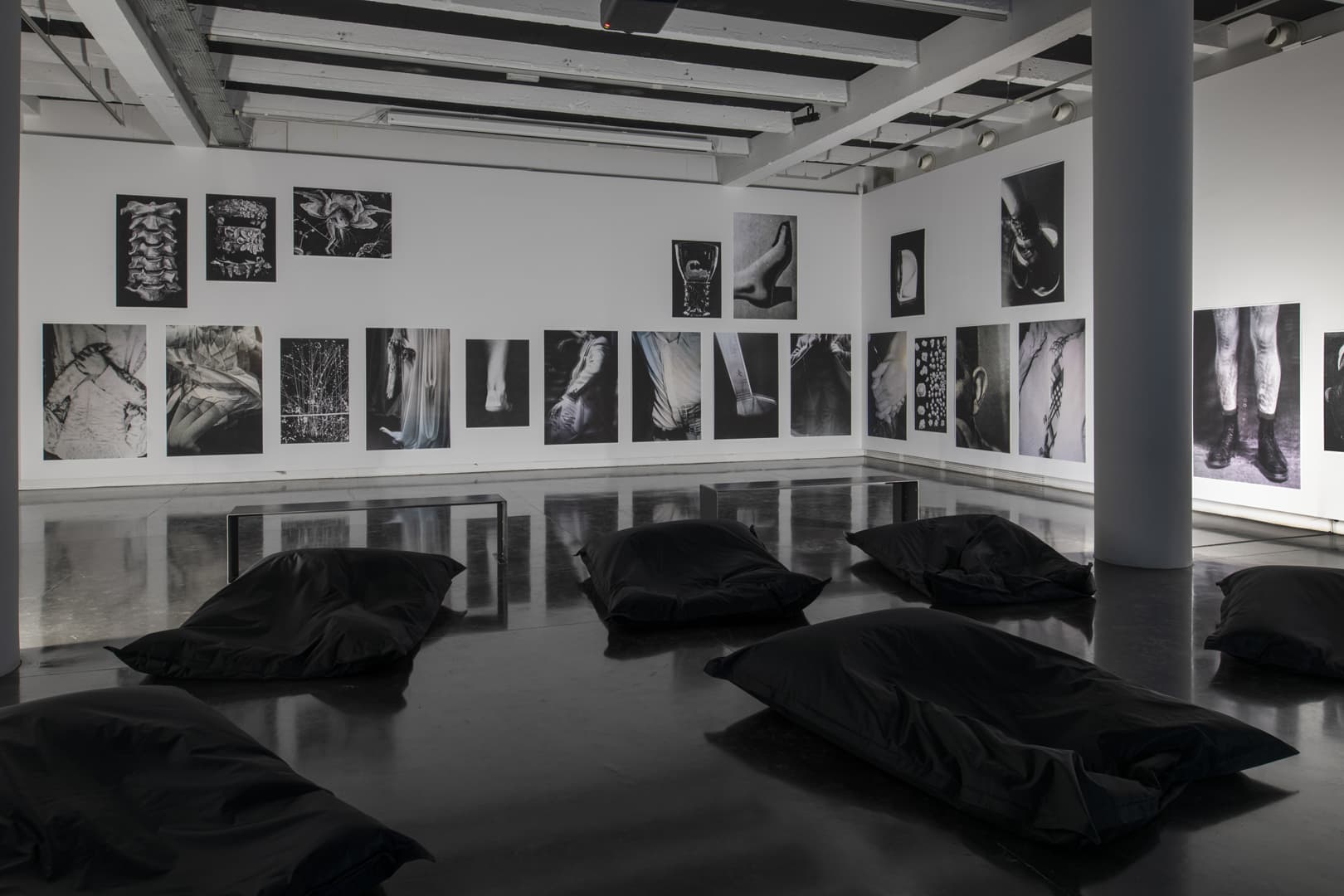 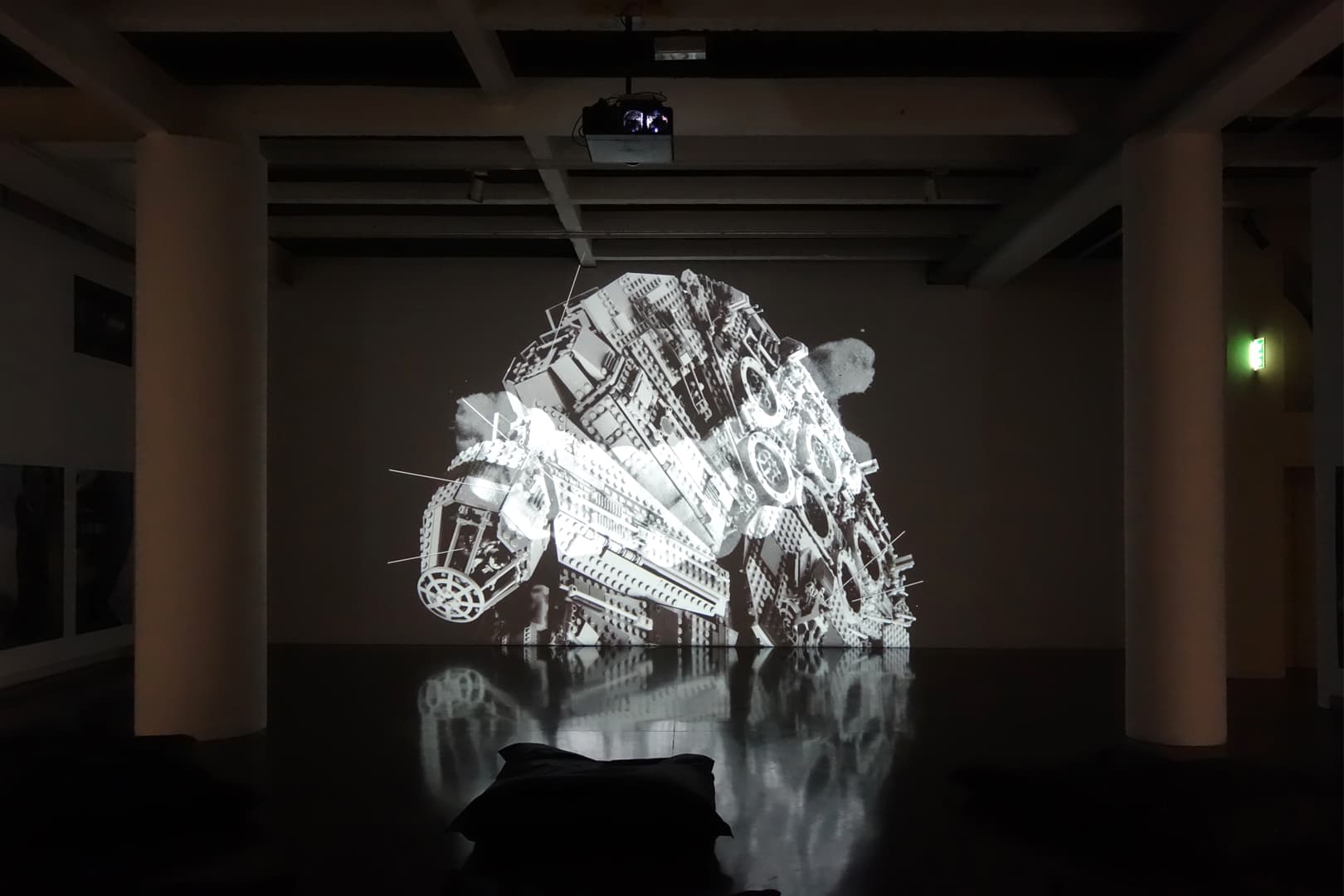 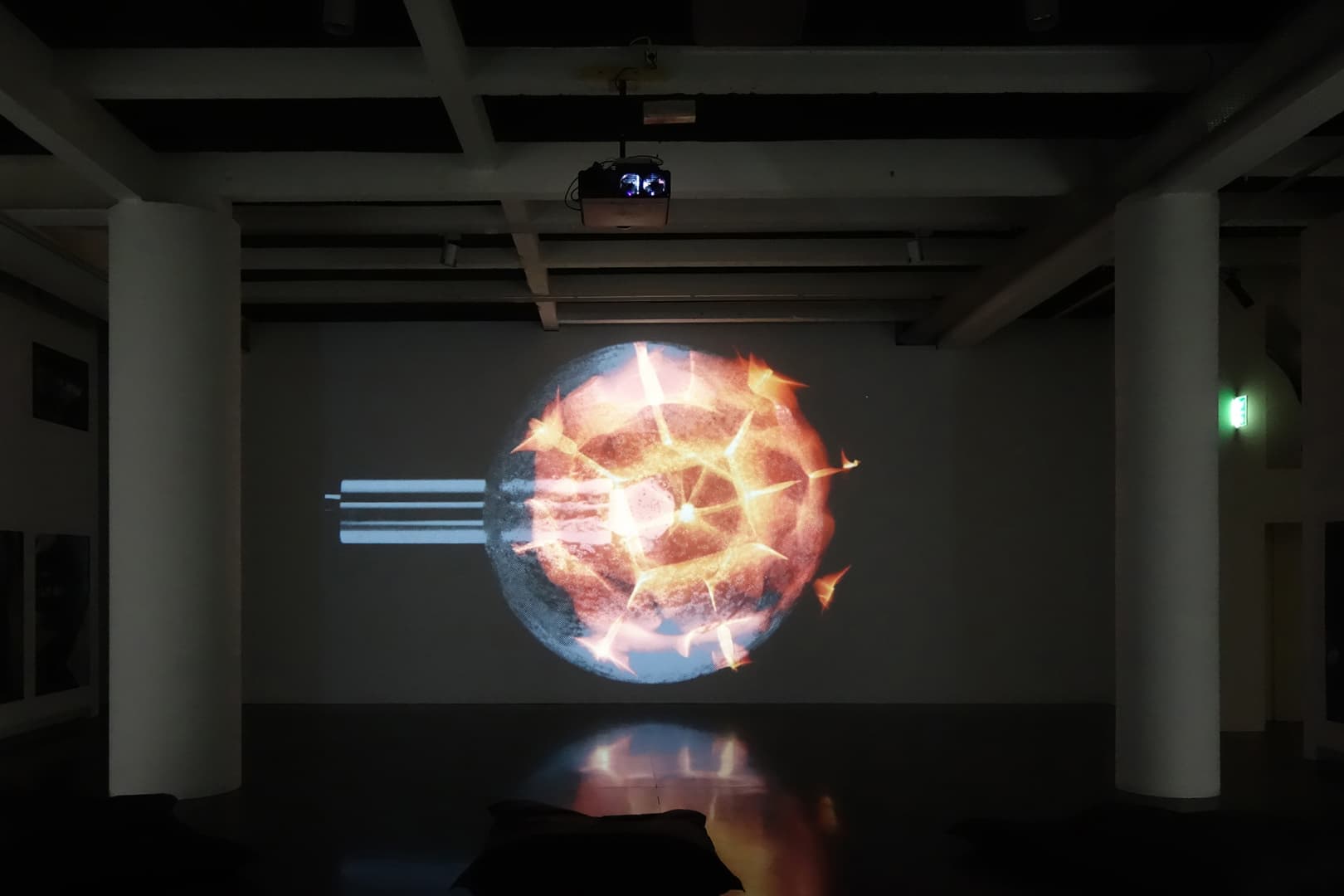 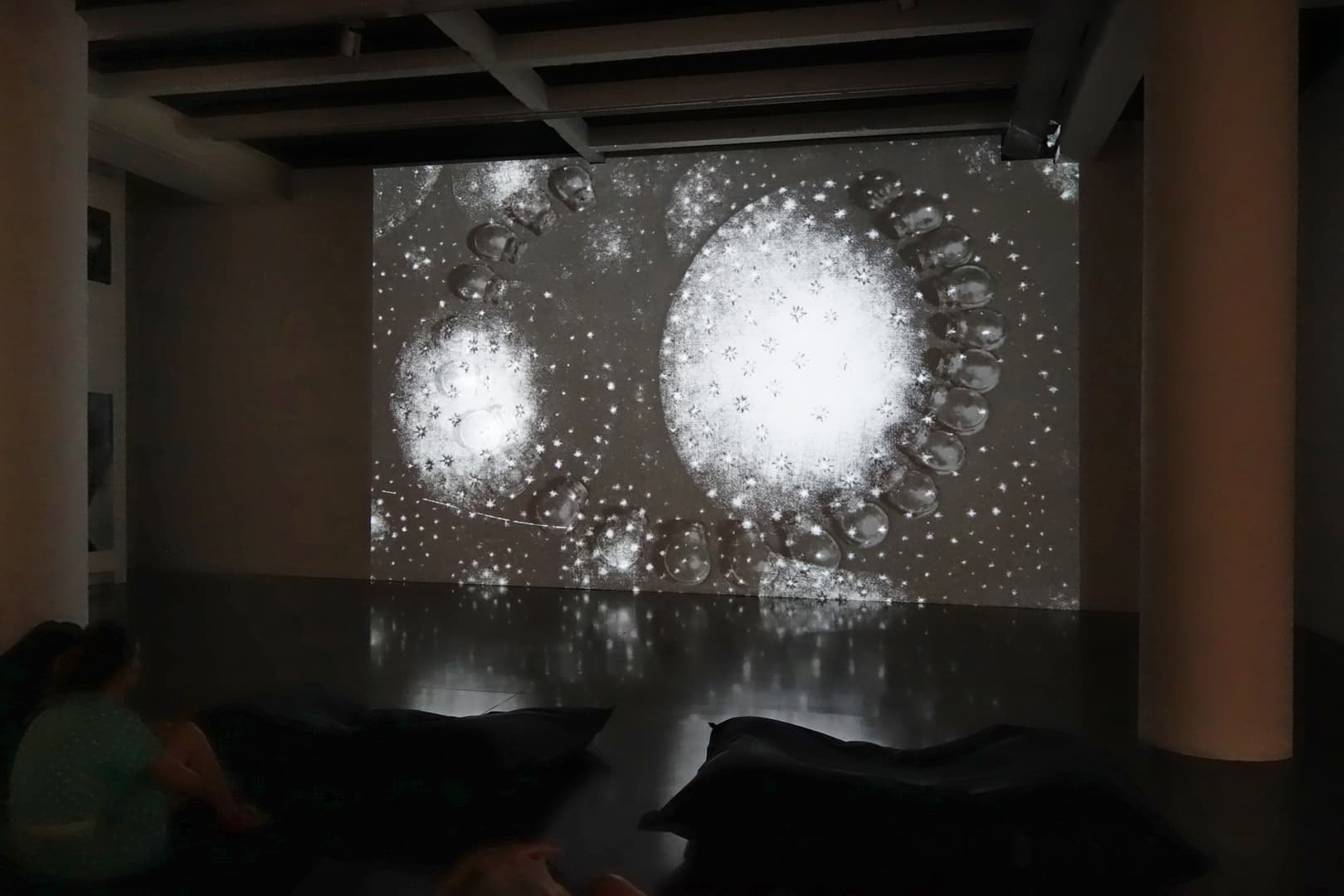 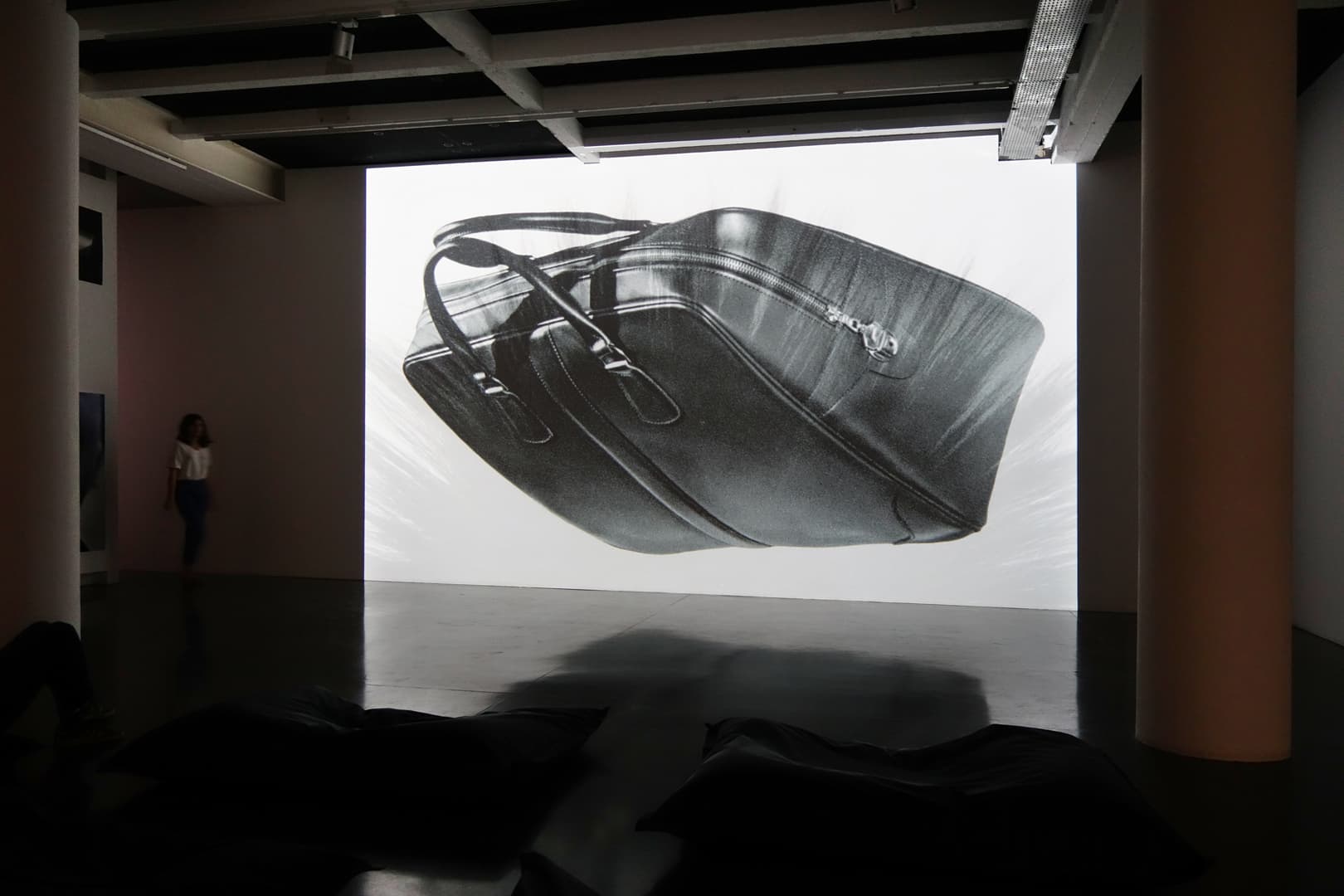 Only rarely do I see something without experiencing this very special feeling...Ah yes, I've been THAT... I don't remember exactly, I feel it. That's why I'm
particularly fond of Illustrated Encyclopedias. I turn over the pages, I turn over the pages, and I often find some satisfaction, for there are some pictures of several
creatures that I've not yet been. That rests me, that's delightful, I say to myself:"I might have been this one and that one and that other has been spared me." Henri Michaux

Batia Suter writes in images. She collects and hoards them relentlessly and has done so for the last 30 years. All types of images capture her imagination, in particular printed images. She favours random methods of research and her sources are as many and various as the types of publications she dips into: all kinds of photo albums, atlases, scientific journals, catalogues, art books, history books, animal magazines and many more besides...

Once the images have been patiently collected and organised, Batia Suter starts her game of montage and assembly. It really is a game, a game of chance arranging and rearranging the pictures until the image organically reveals itself. Printed imagery functions like Duchamp's ready-mades, created from materials that are out of context and not in use, and which now need to be taken up for her subject alone. The succession of ricochets gives rise to an astonishing alchemy, an autonomous poetic form, an alternative to our historical knowledge which transports us somewhere else.

For LE BAL, Batia Suter has created a work in situ which begins at the entrance to the lane, using reproductions of giant shoes on offer in the sale shops along the Avenue Clichy, and continues right into the exhibition space. Fragmented, disassociated faces and bodies inhabit the space, which is gradually contaminated by pulsating forms that appear to come to life with their own organic logic. Freed from their original intended uses and formats, the images become moving particles in a new imaginary order in constant flux, infinite and vertiginous. Made up of intuitive combinations, these images enter a polarity to form an animated work affirming beauty in the chaos of all the facts and gestures in the world around them.