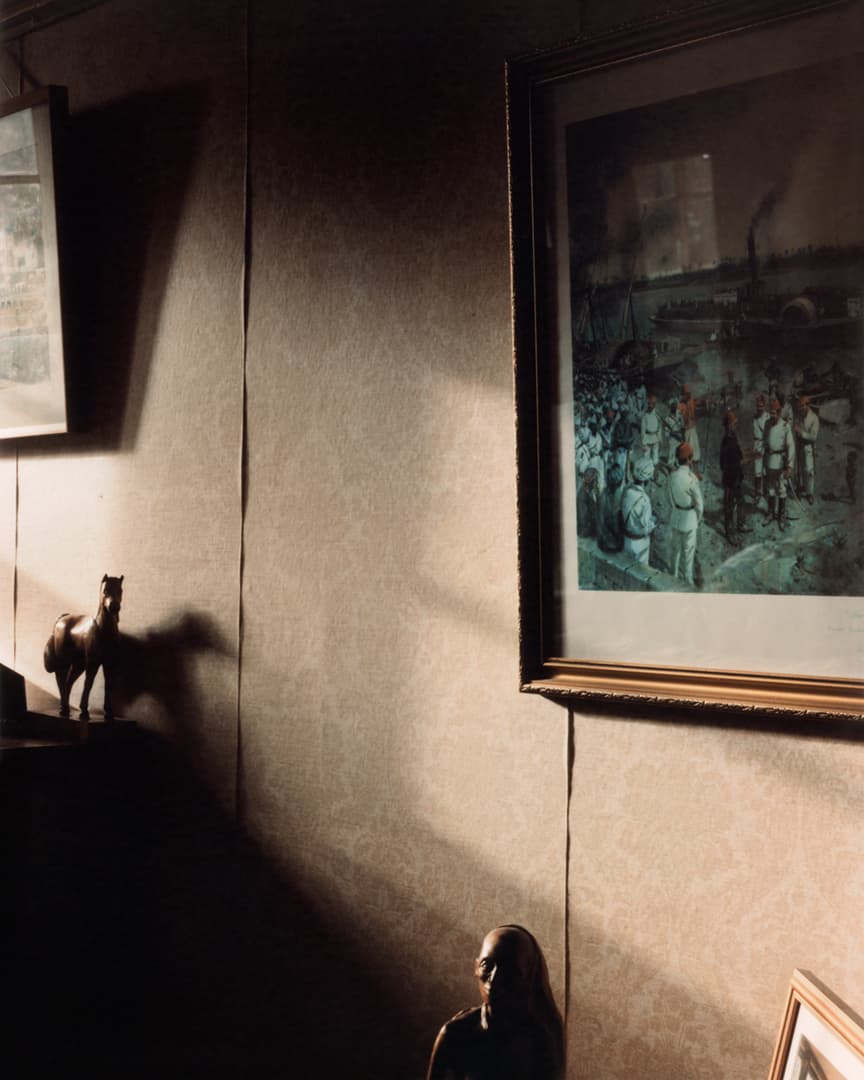 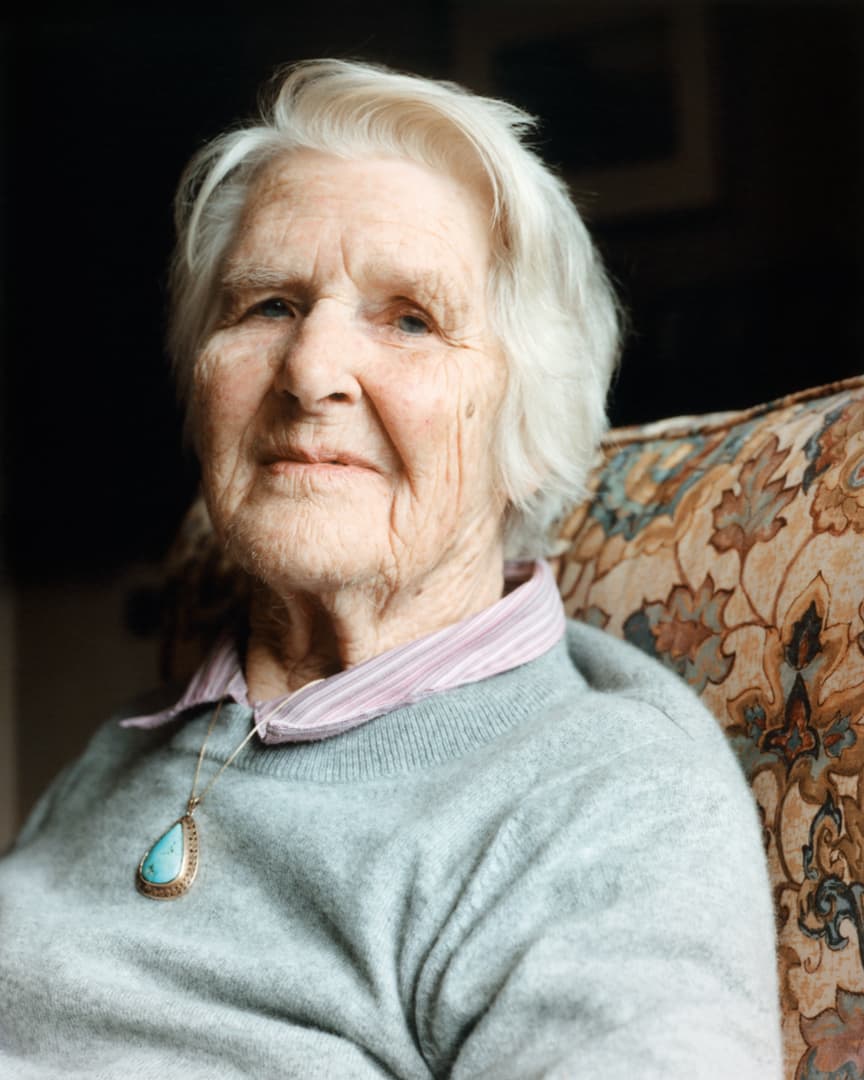 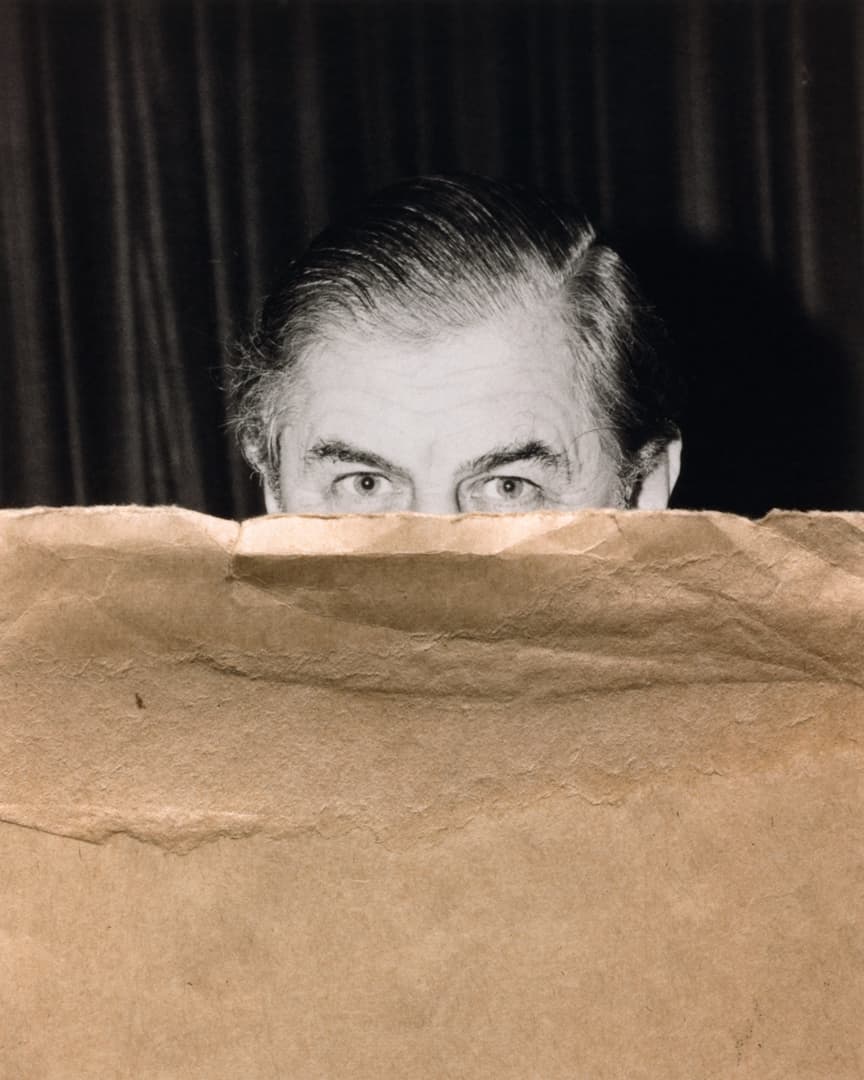 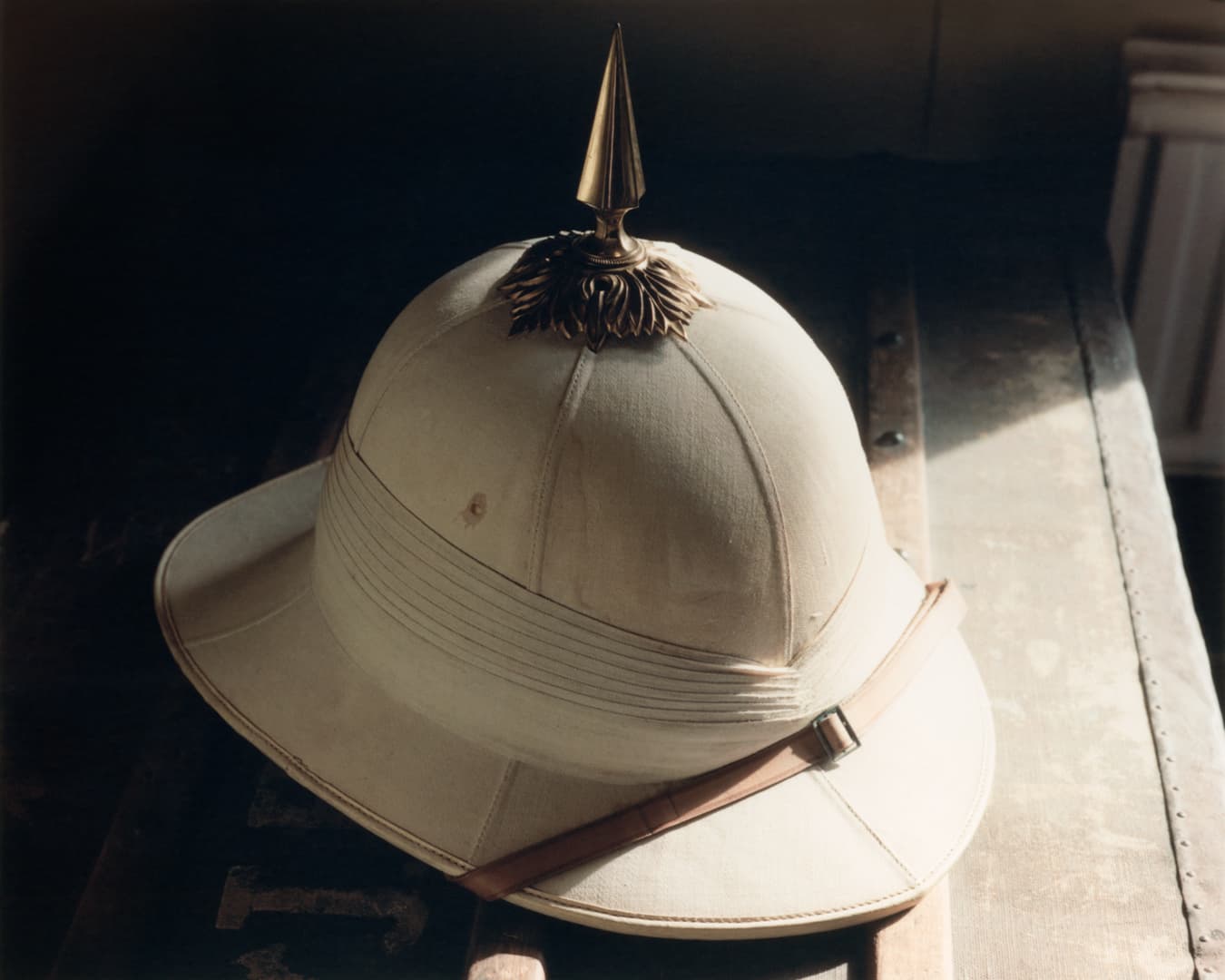 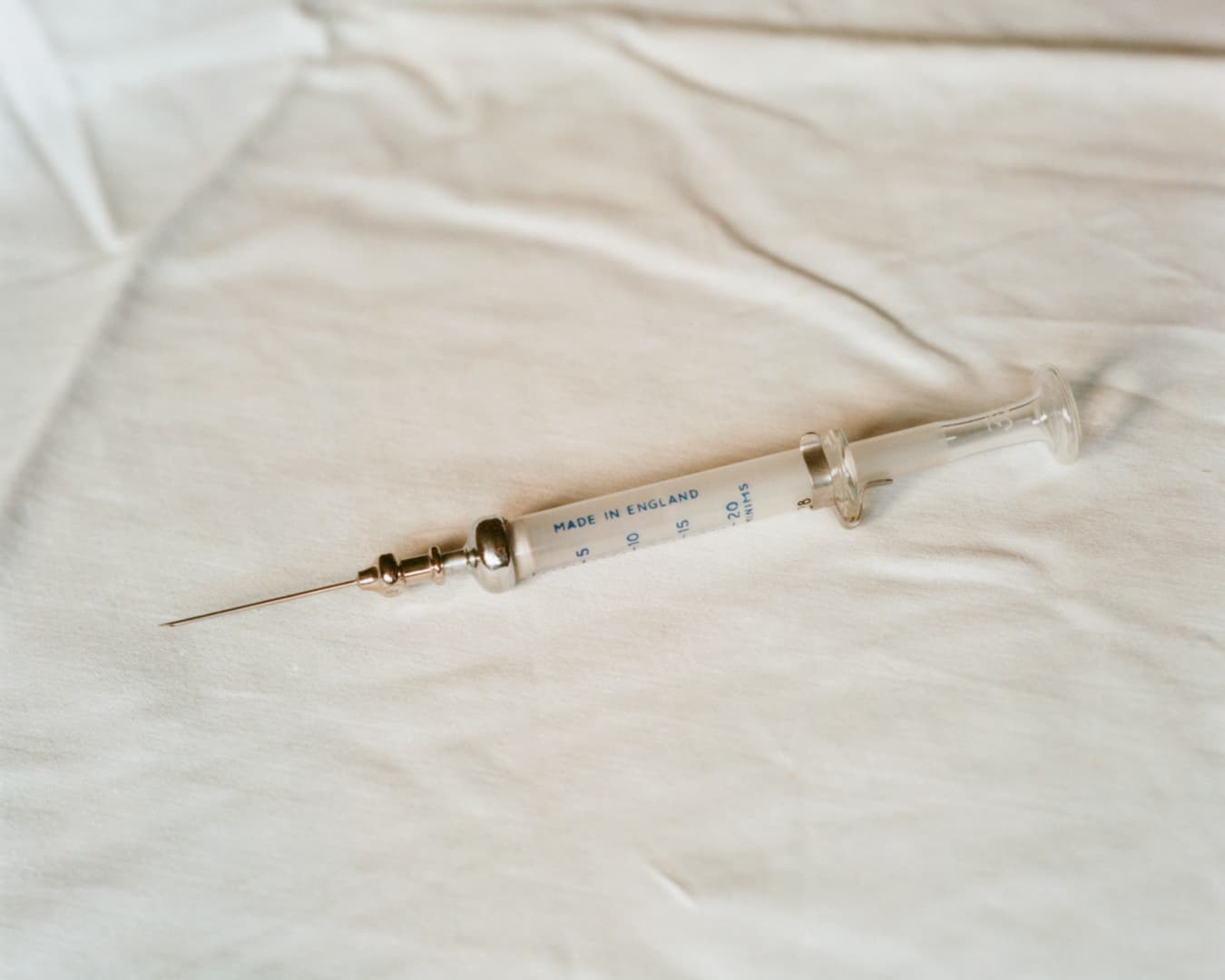 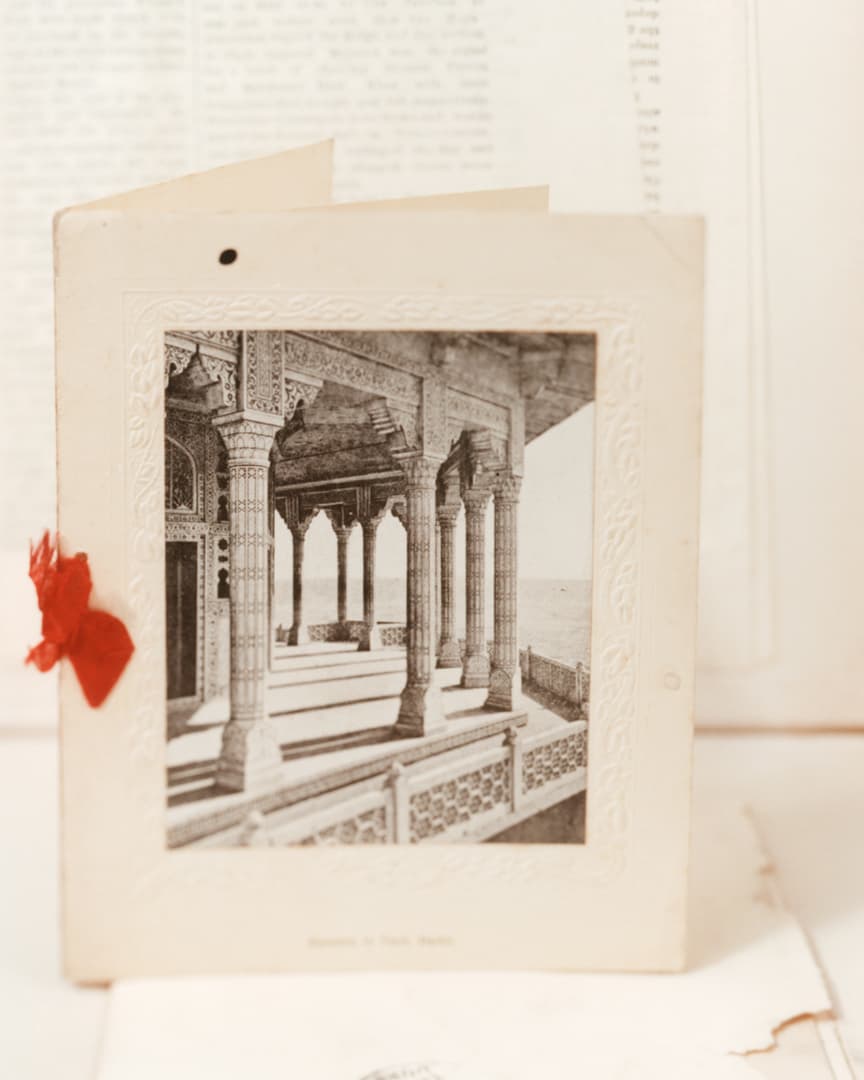 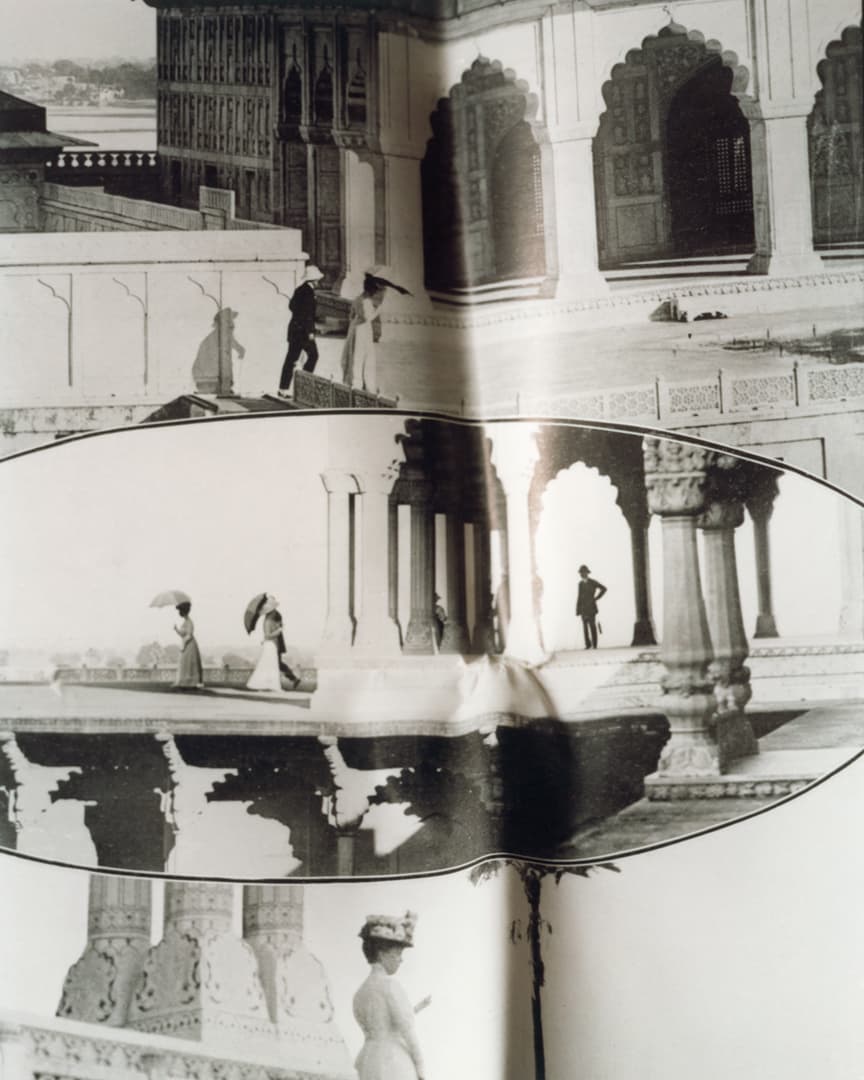 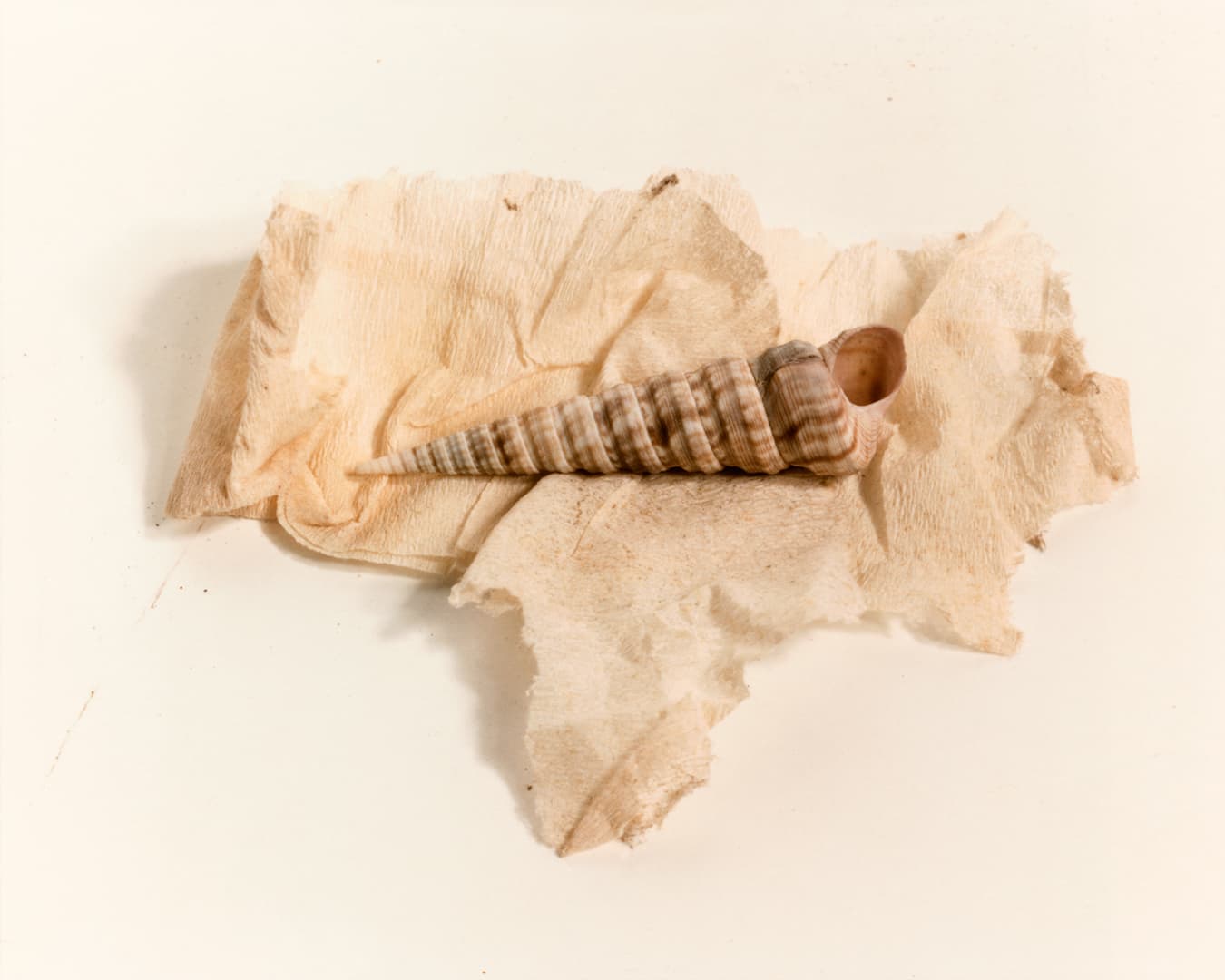 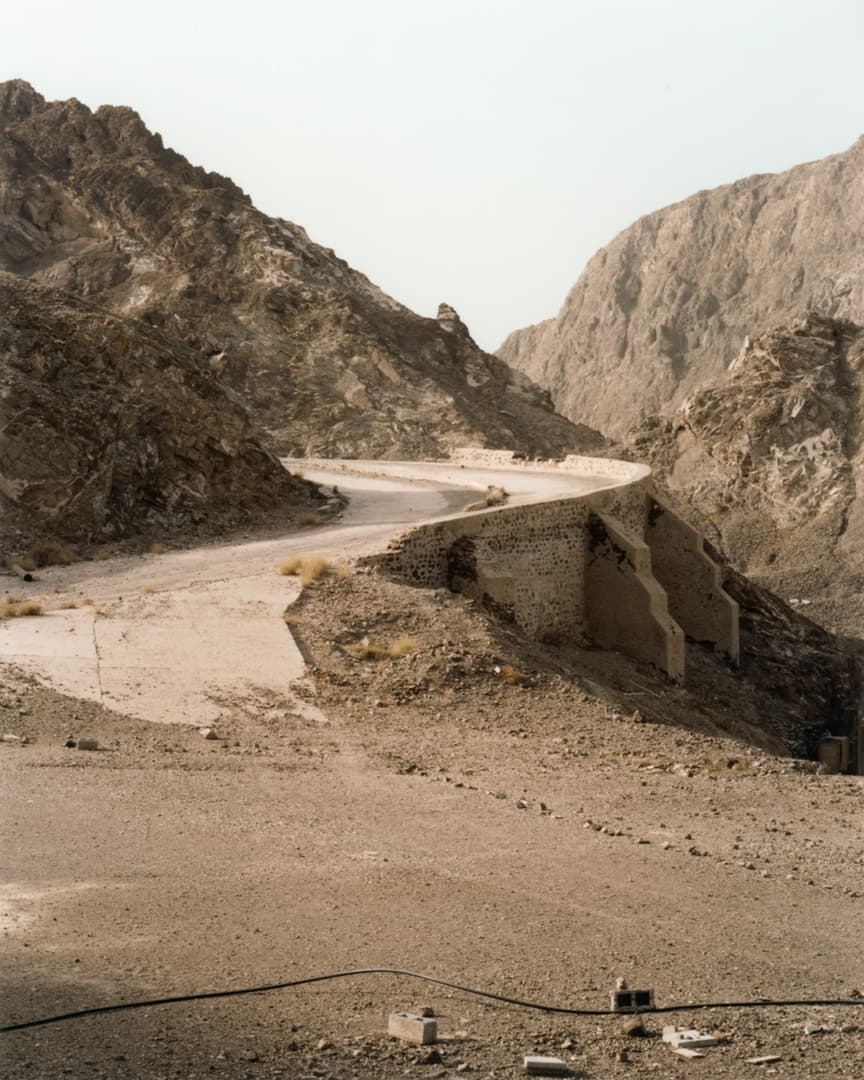 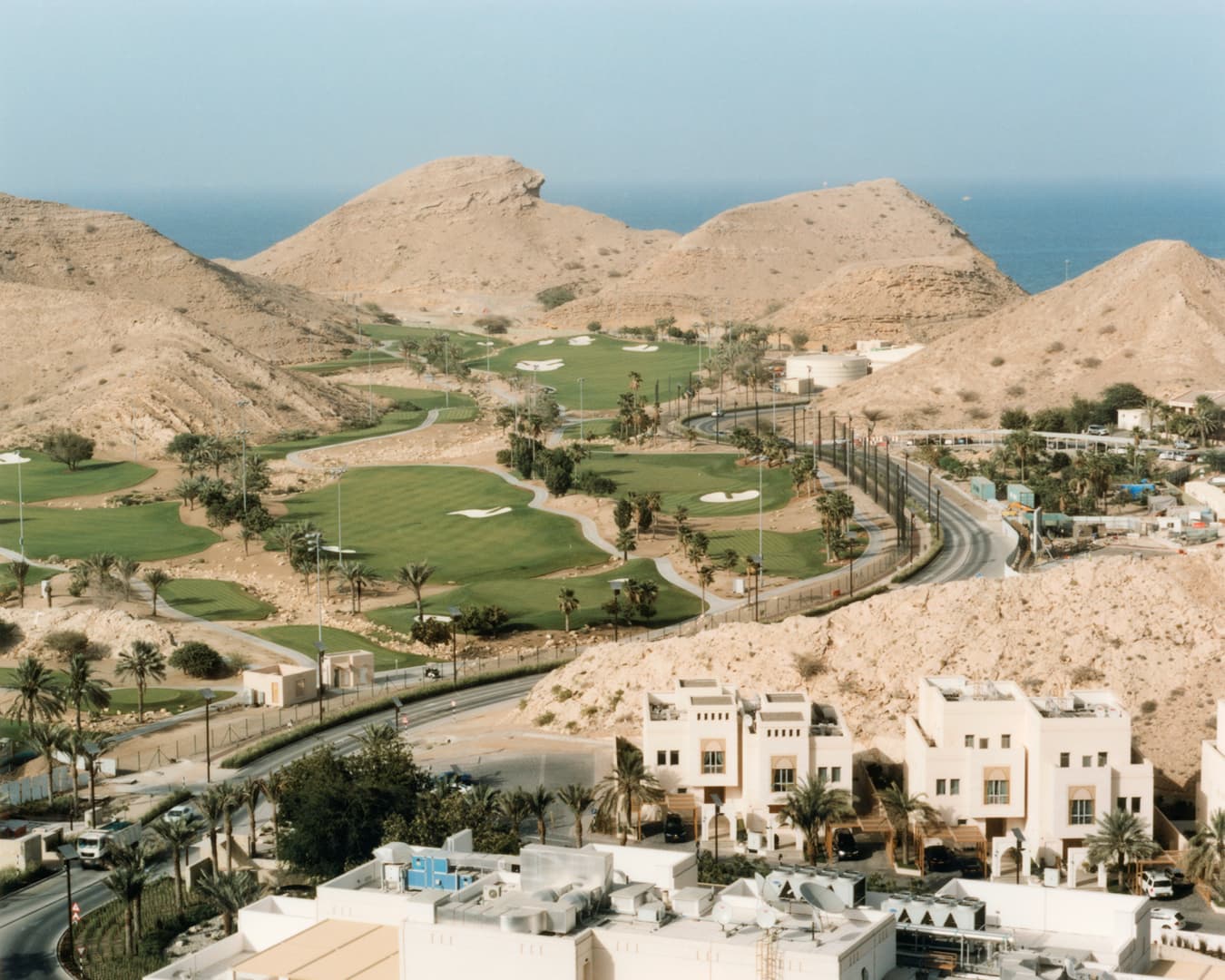 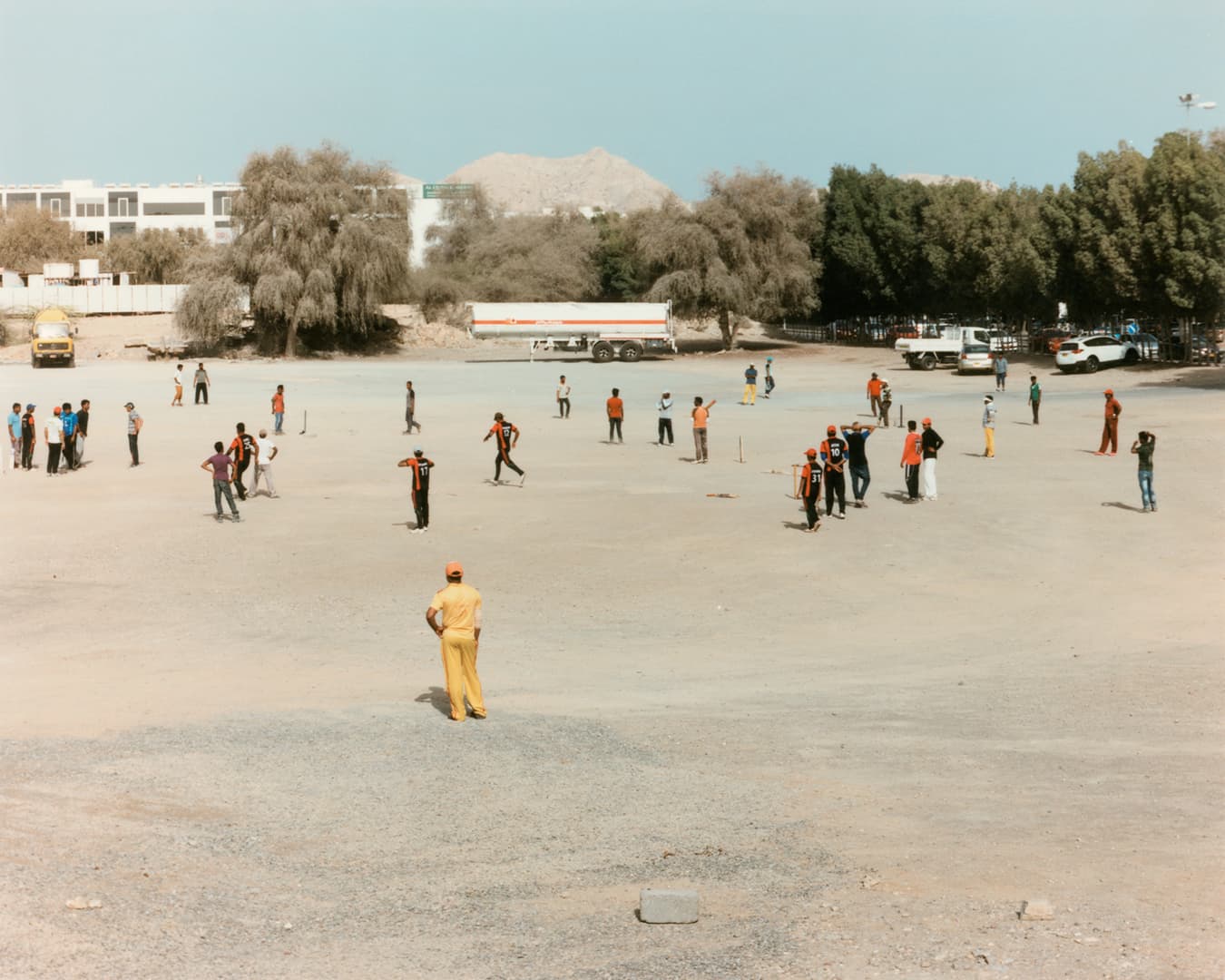 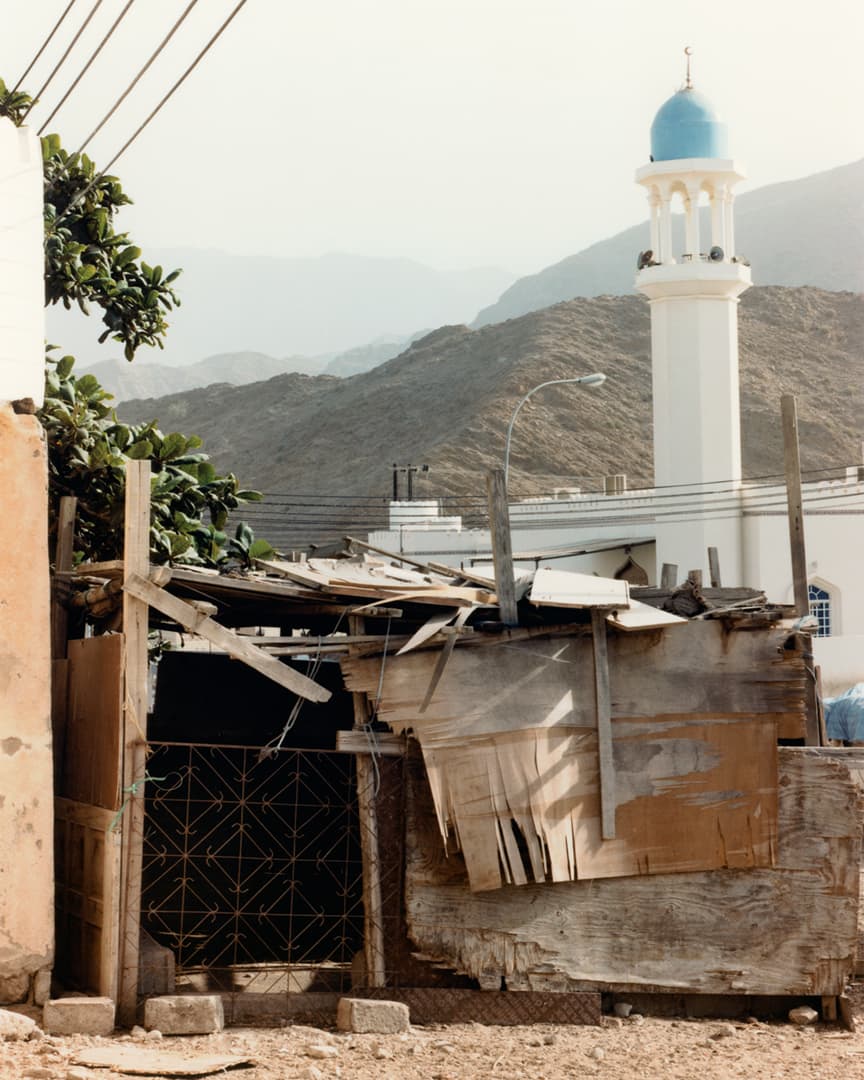 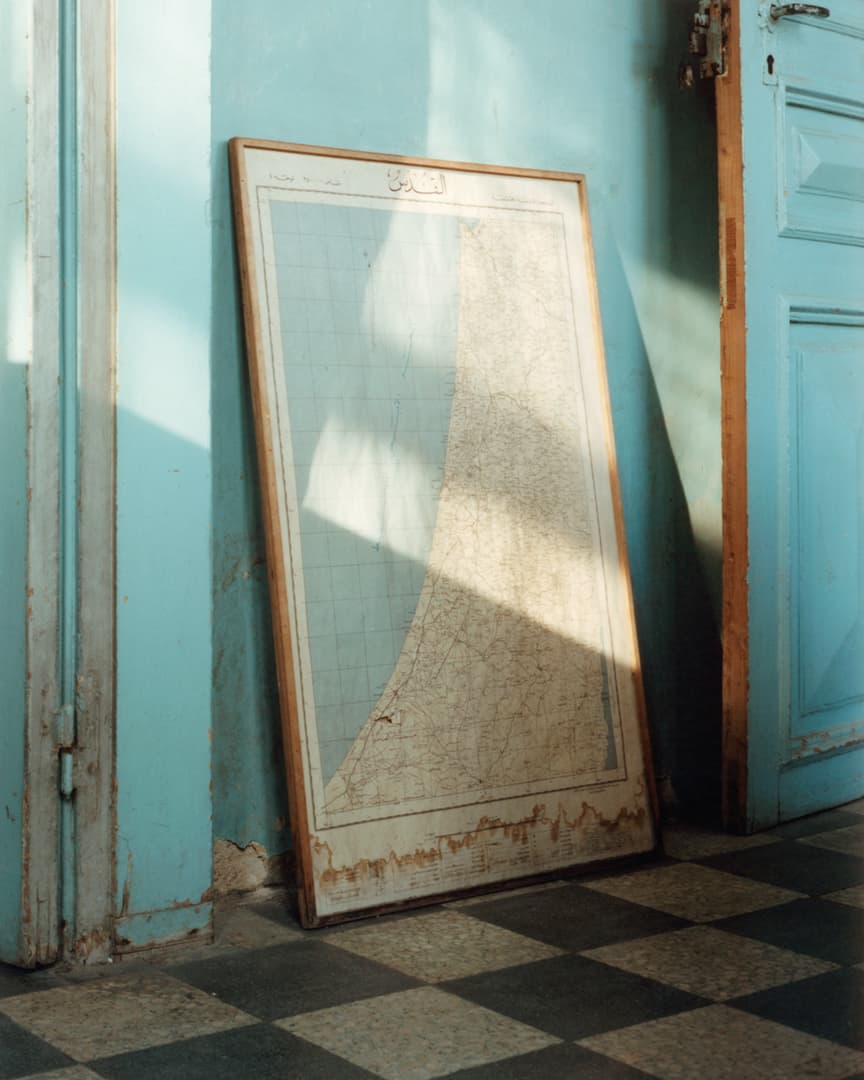 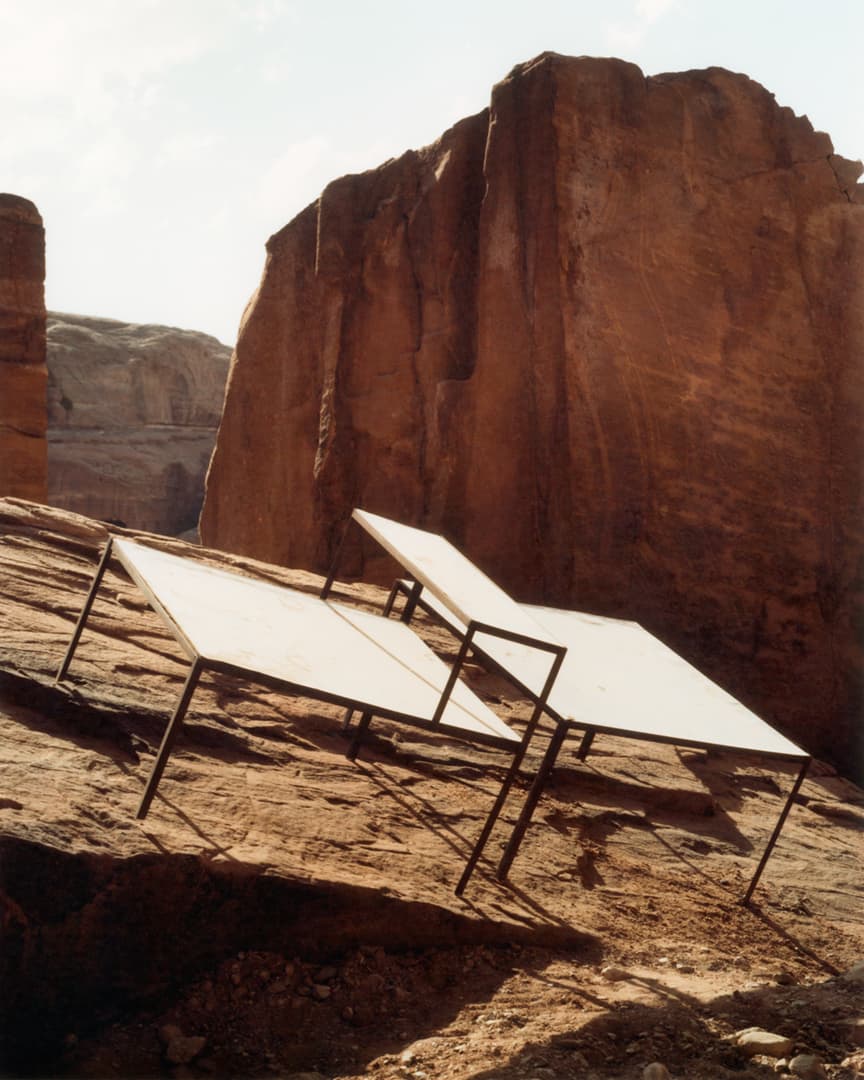 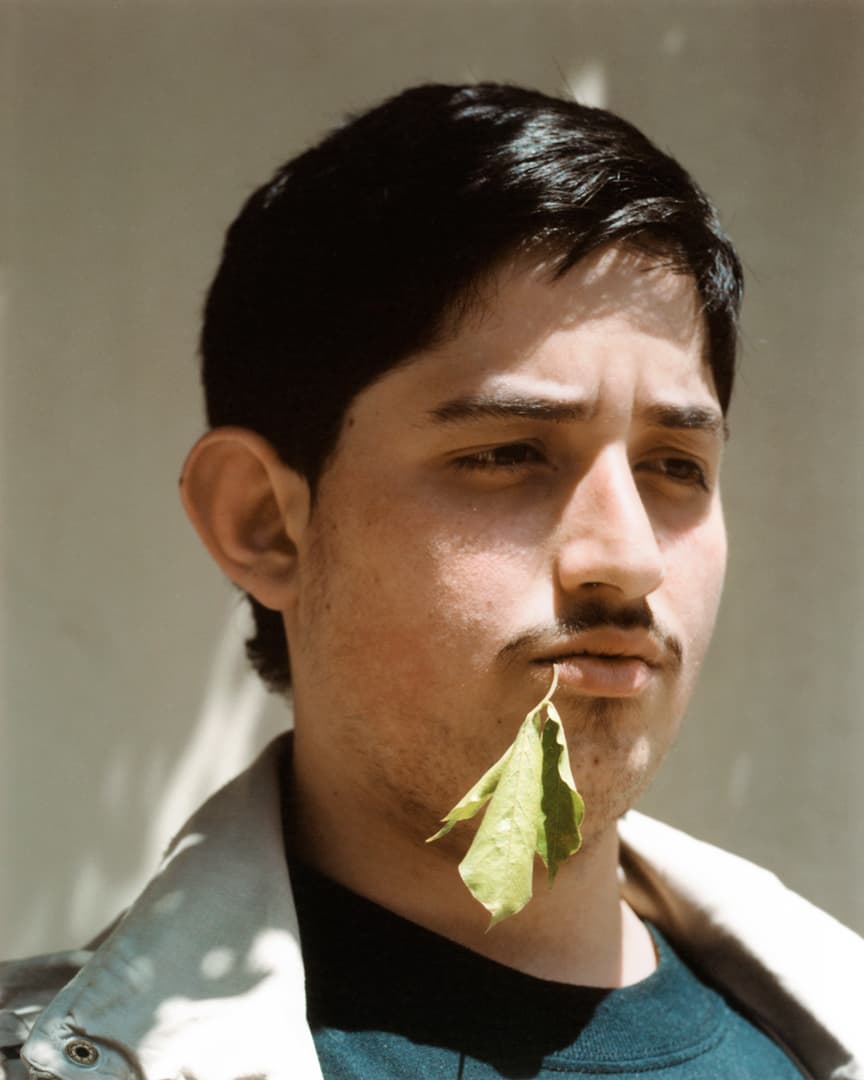 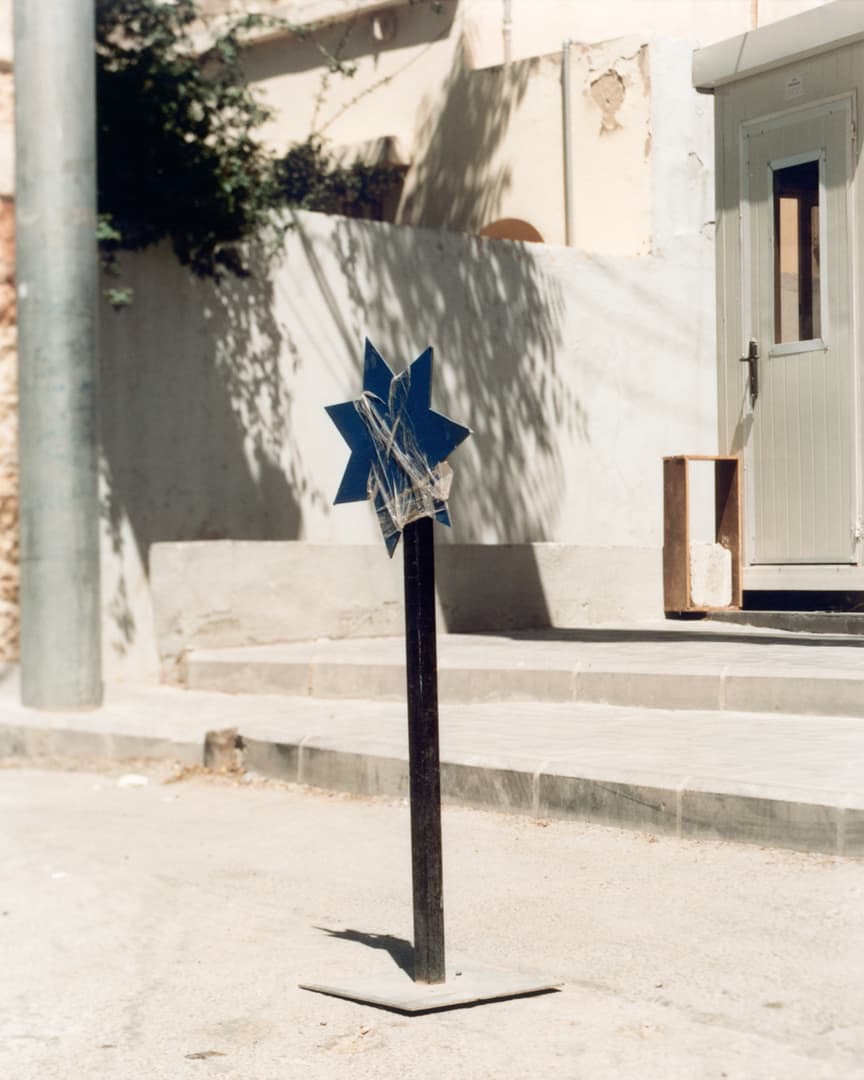 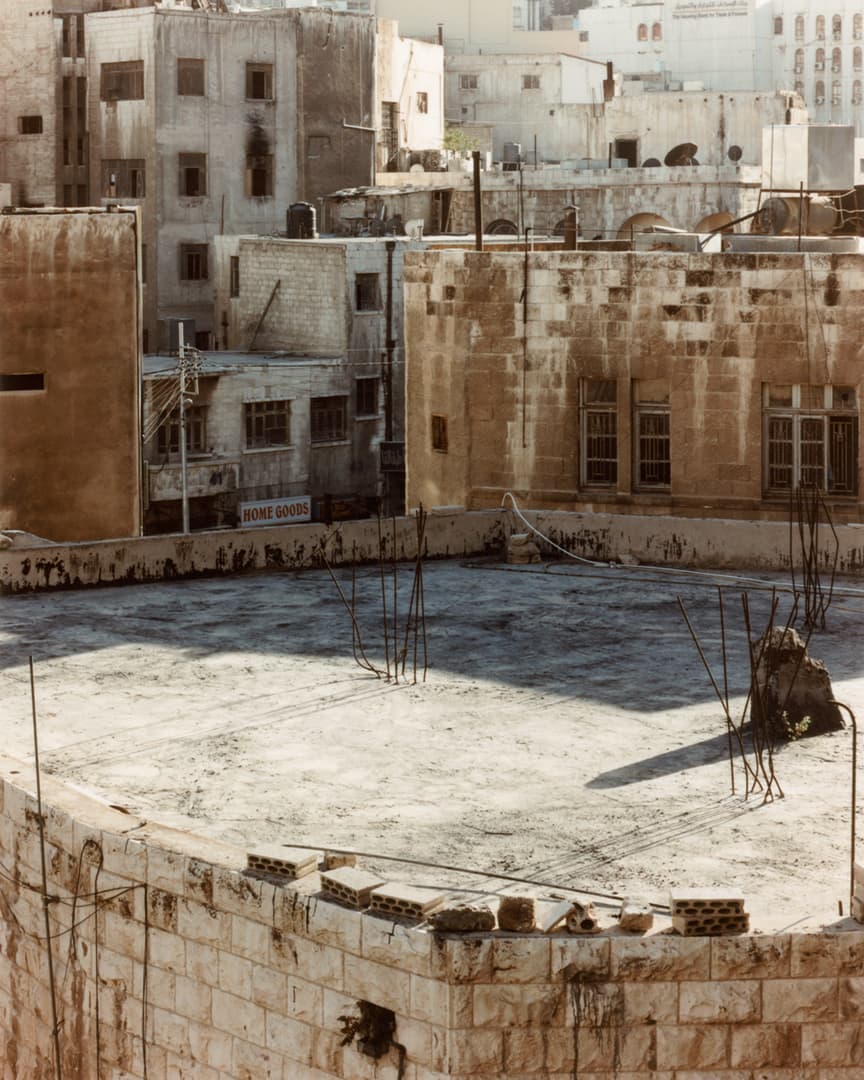 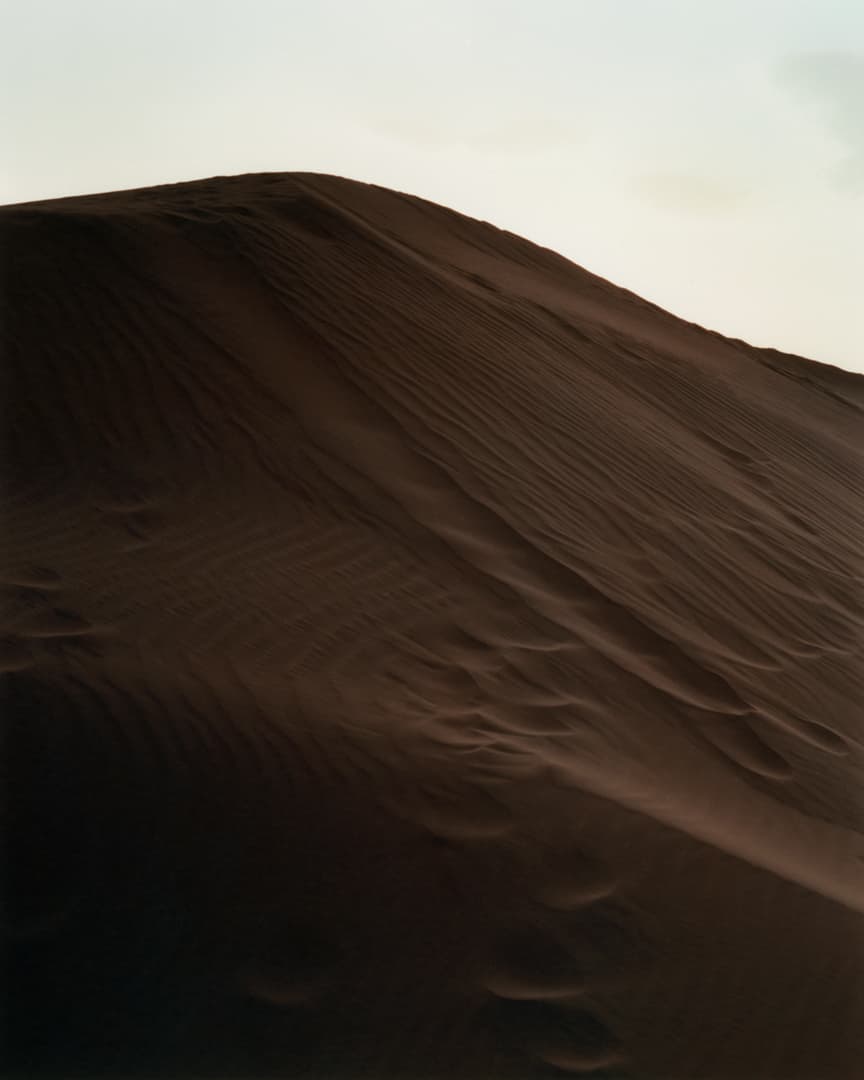 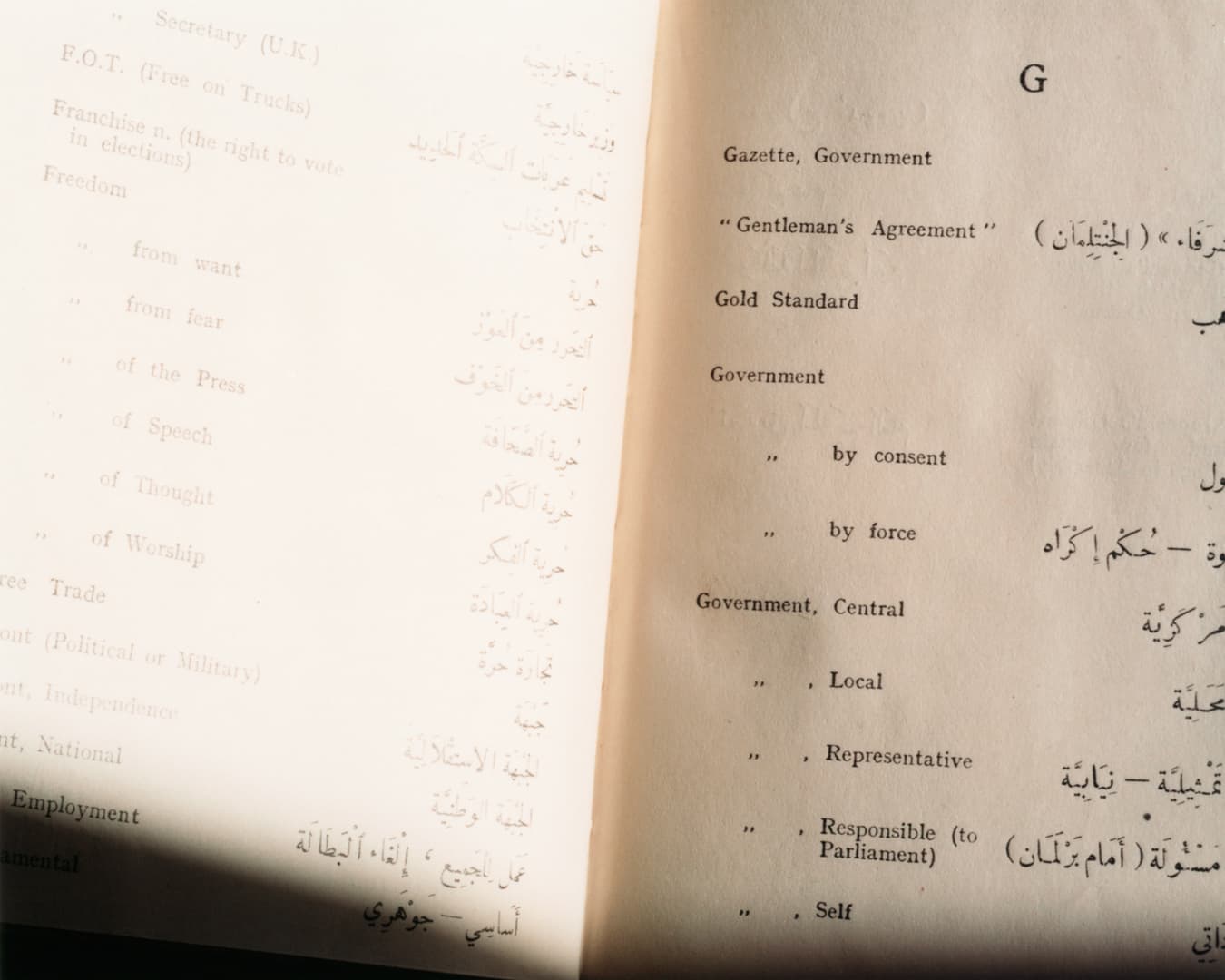 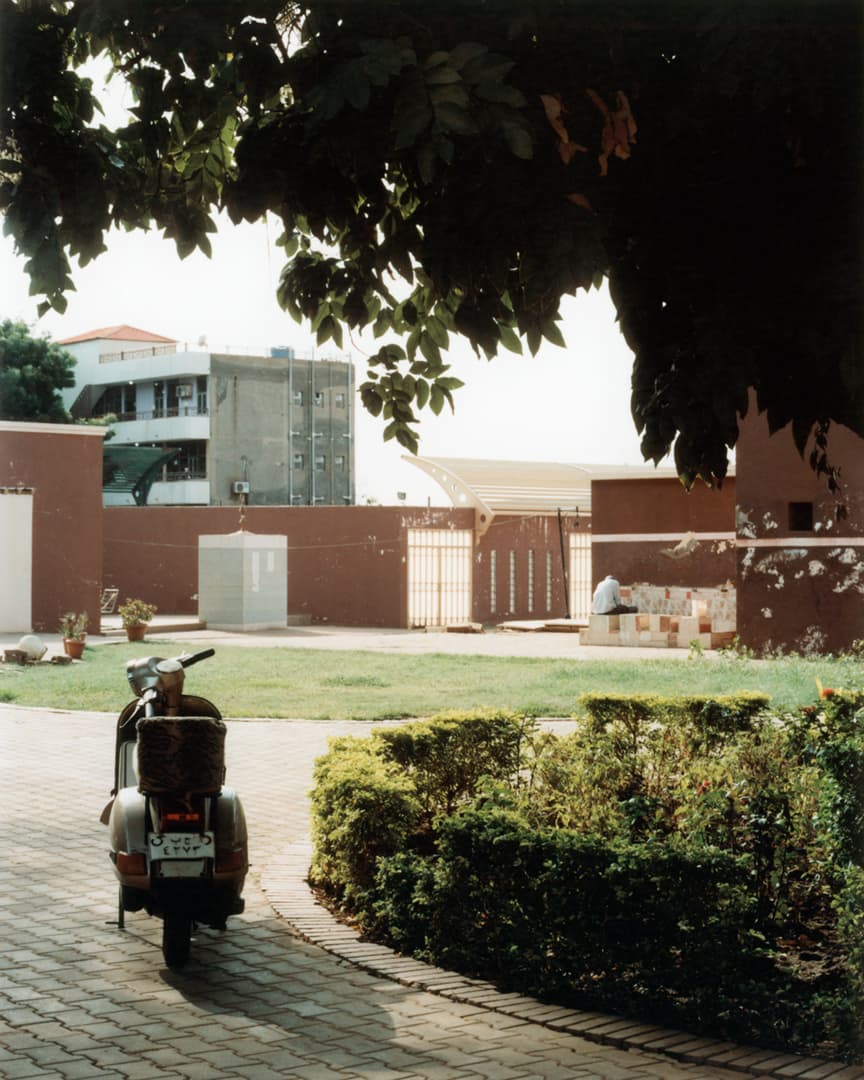 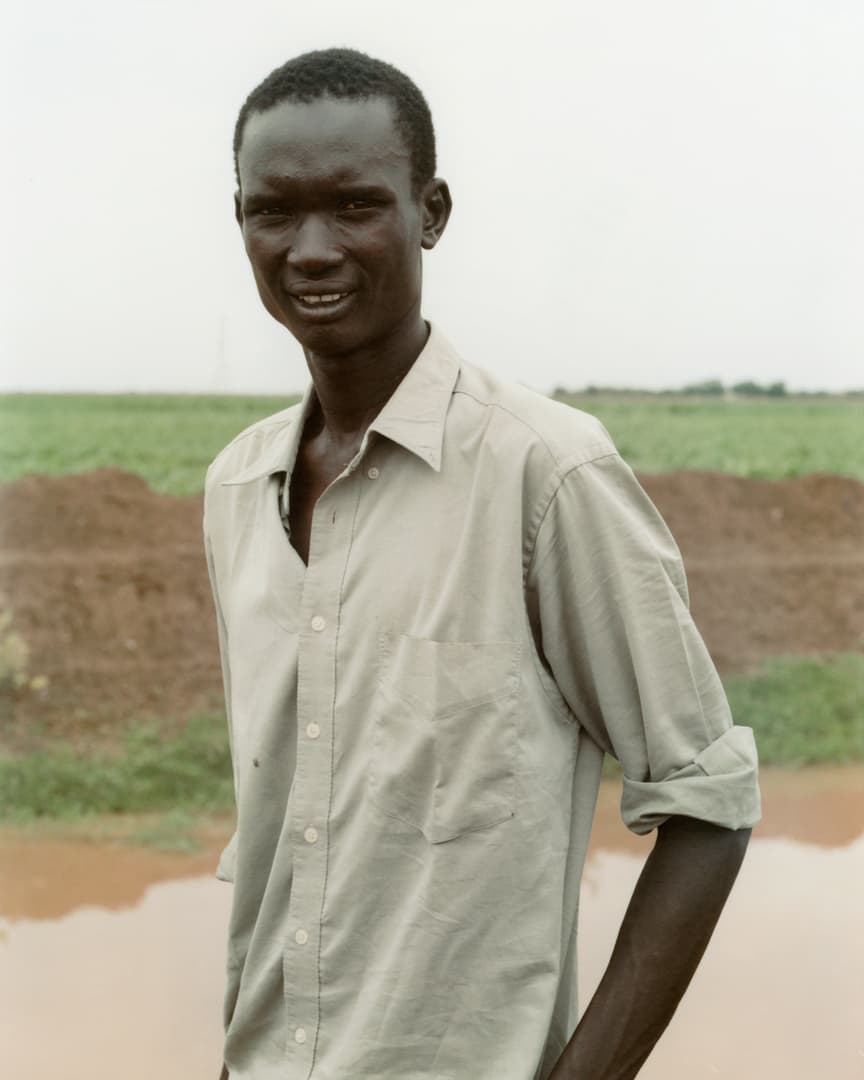 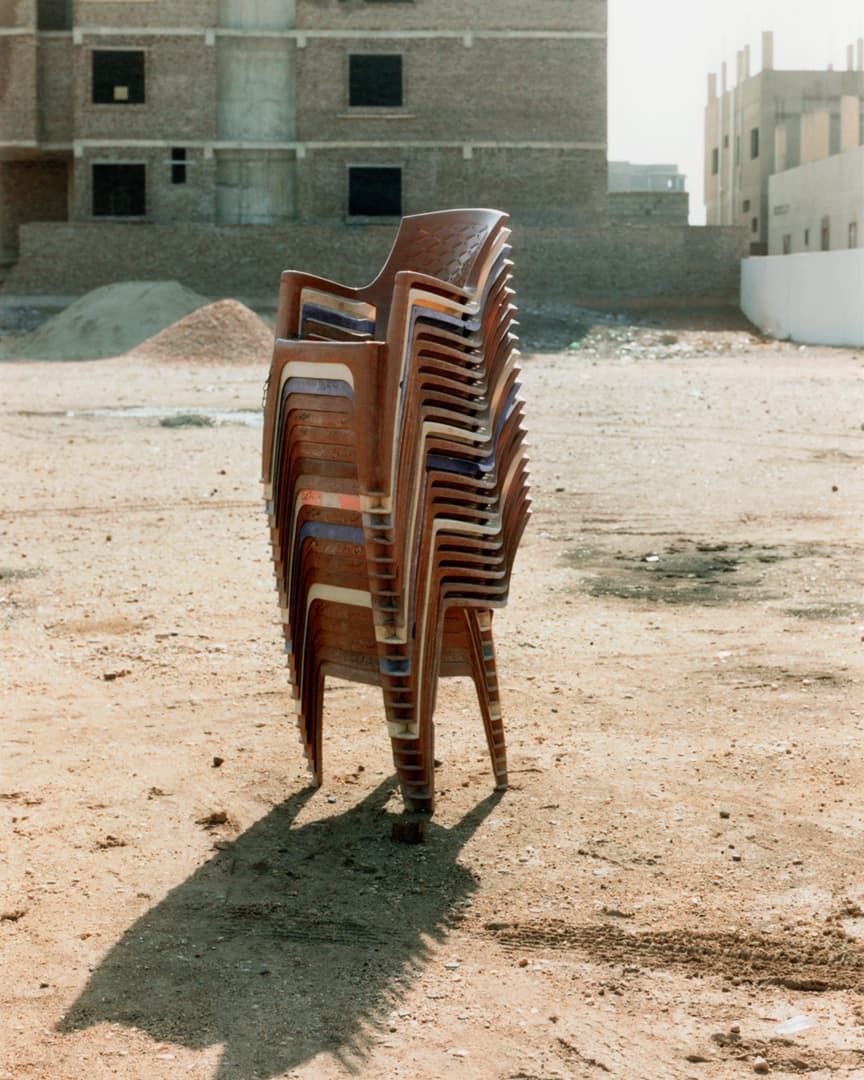 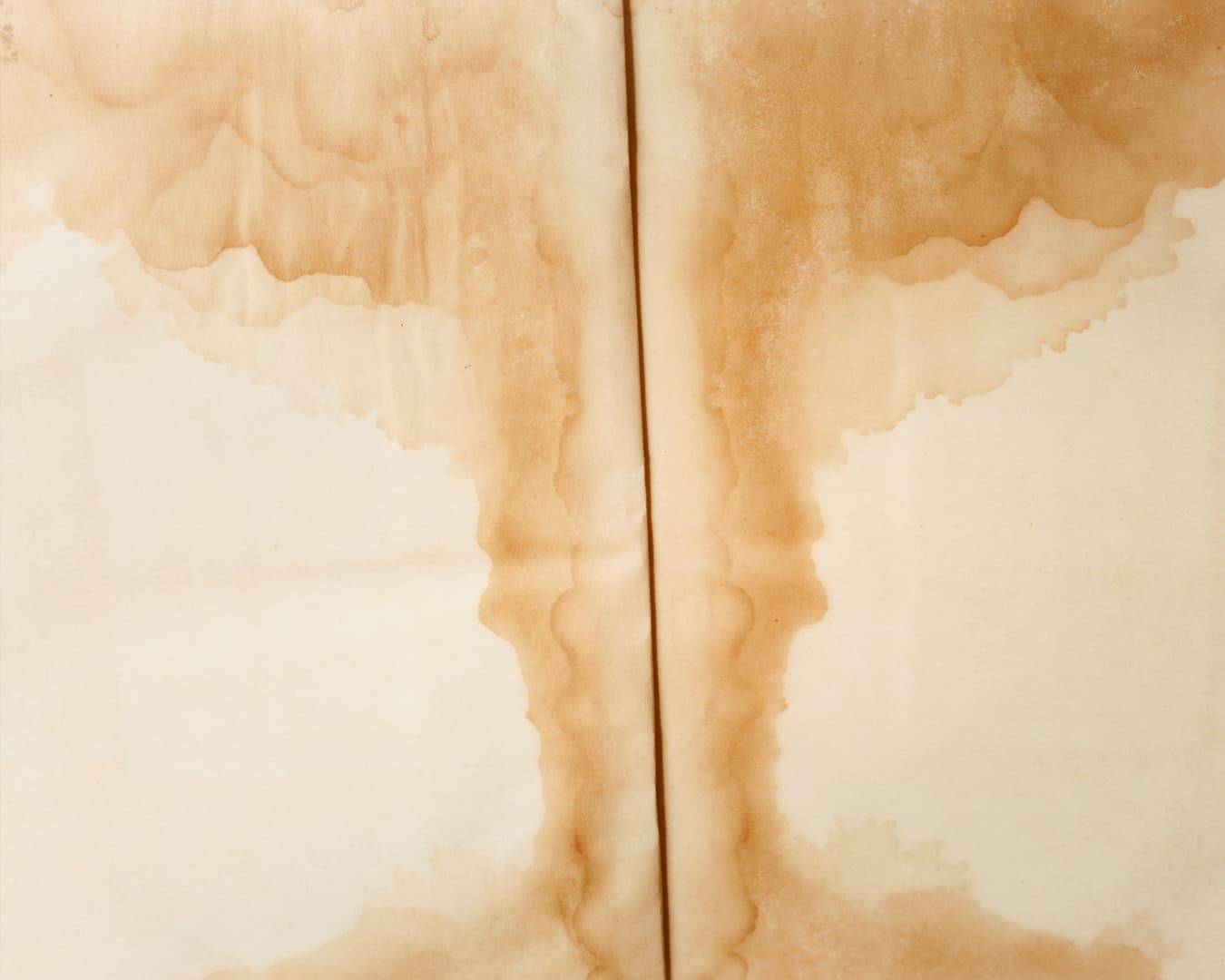 Hereafter is based on the story of the photographer's grandparents. For over thirty years John and Mary Phillips worked in the Sudan, Libya, Oman, Jordan and Cyprus. They witnessed the progressive decline of the British Empire, in which they had lived since childhood and which shaped their view of the world. Federico Clavarino recovered letters, photographs, documents and memoirs that he then used as a guide to carry out his own photographic work in Oman, Jordan, Sudan and England. Hereafter addresses the making of collective memory by rearranging found material together with Clavarino's photographs and excerpts taken from conversations, so as to mimic the selective, unconscious, and combinatory process of recollection. It is an attempt at deconstructing the family's narrative, one imbued by colonial discourse, and at doing so by locking past images into a dialectical relationship with contemporary images, thus showing how the Empire still lives on as a ghostly presence or an inherited symptom.