The Movement of Clouds around Mount Fuji: Photographed and Filmed by Masanao Abe 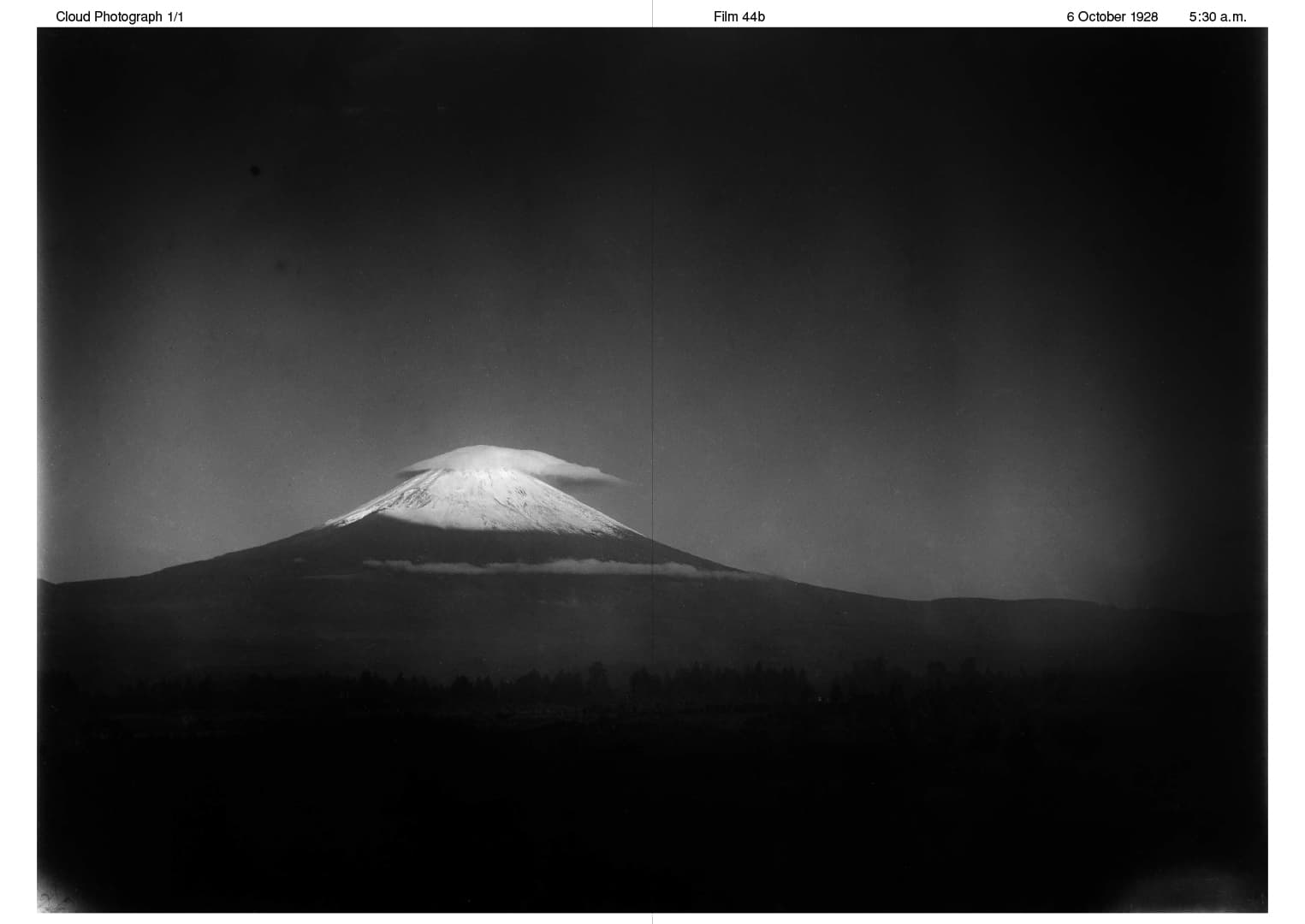 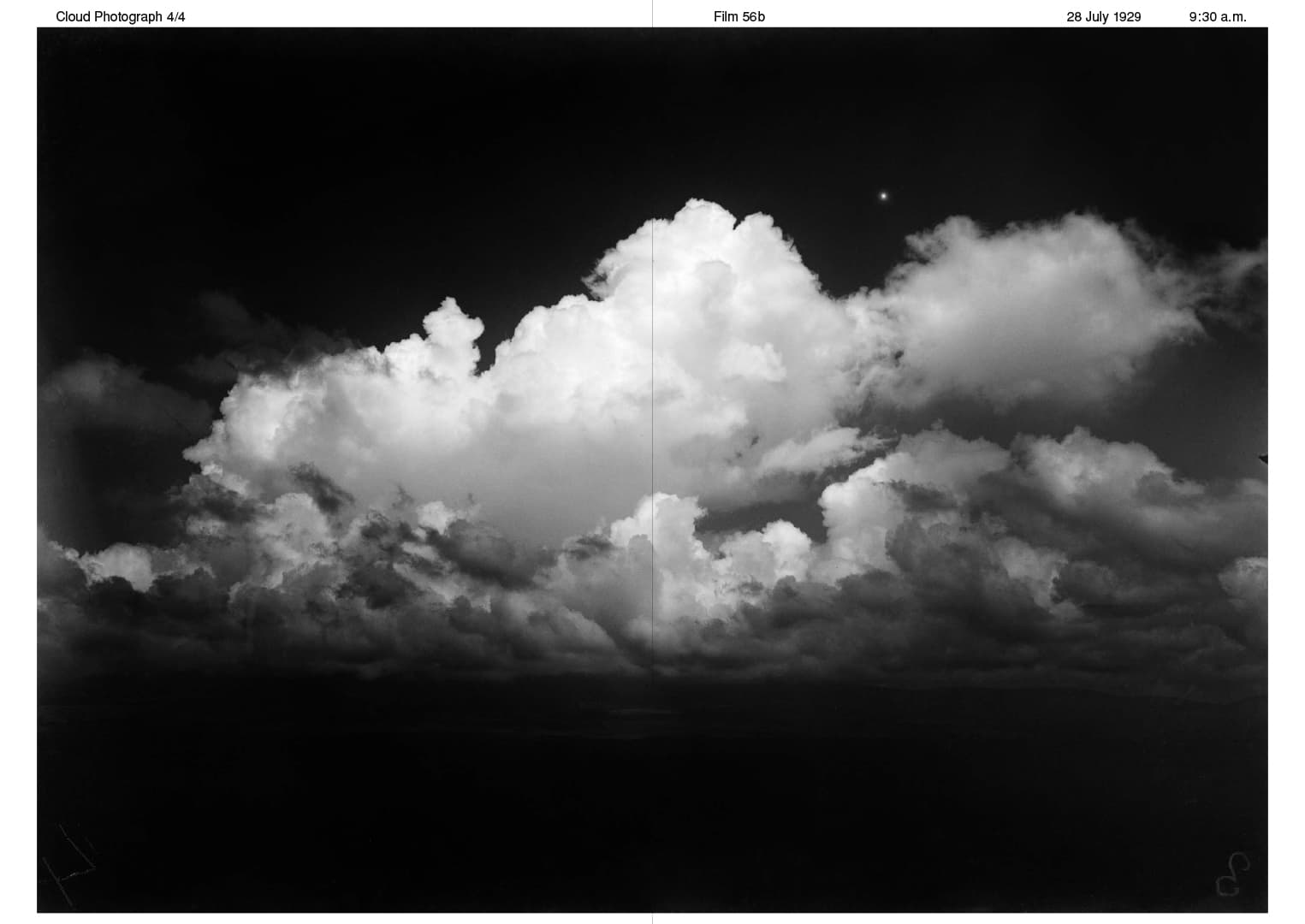 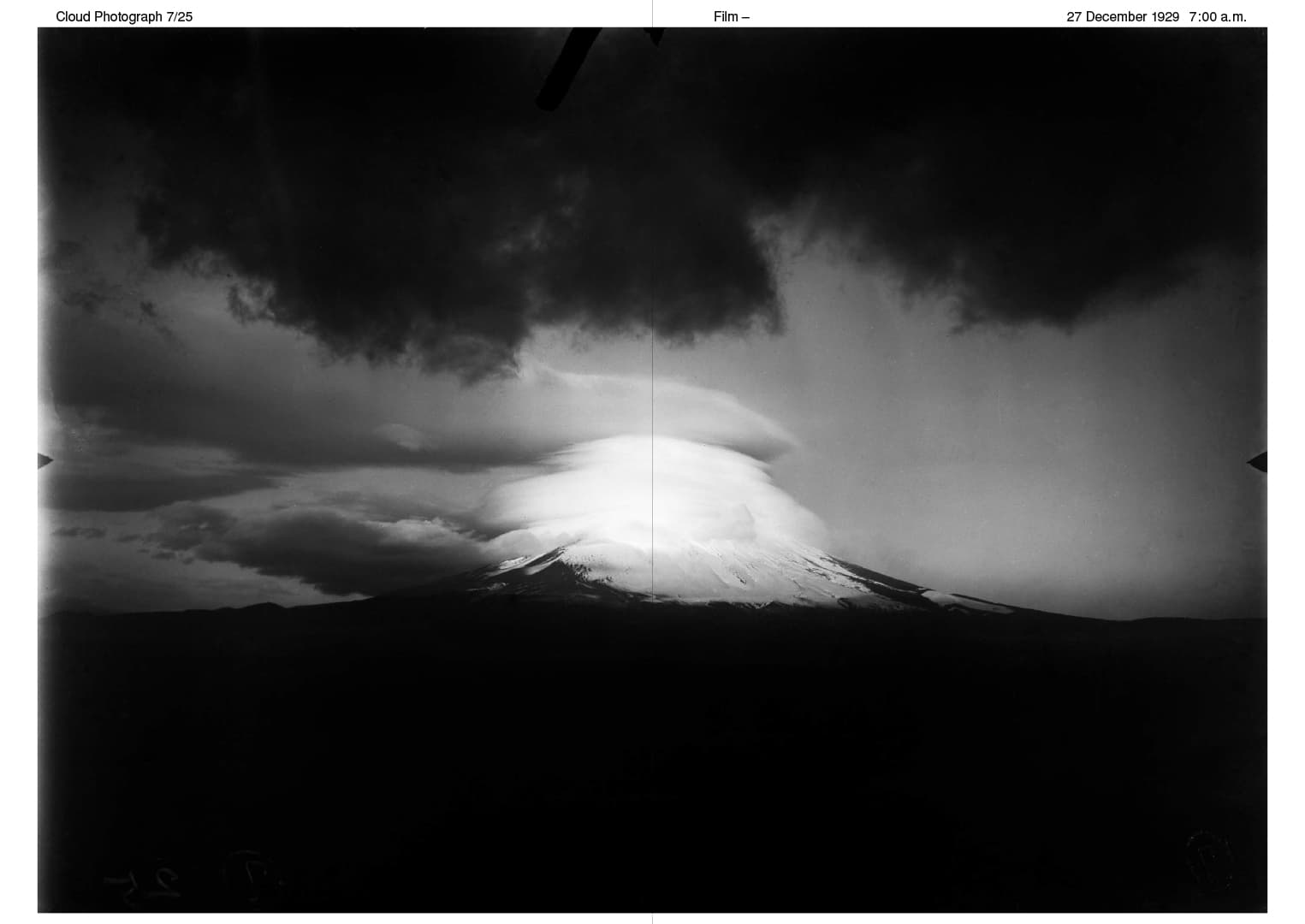 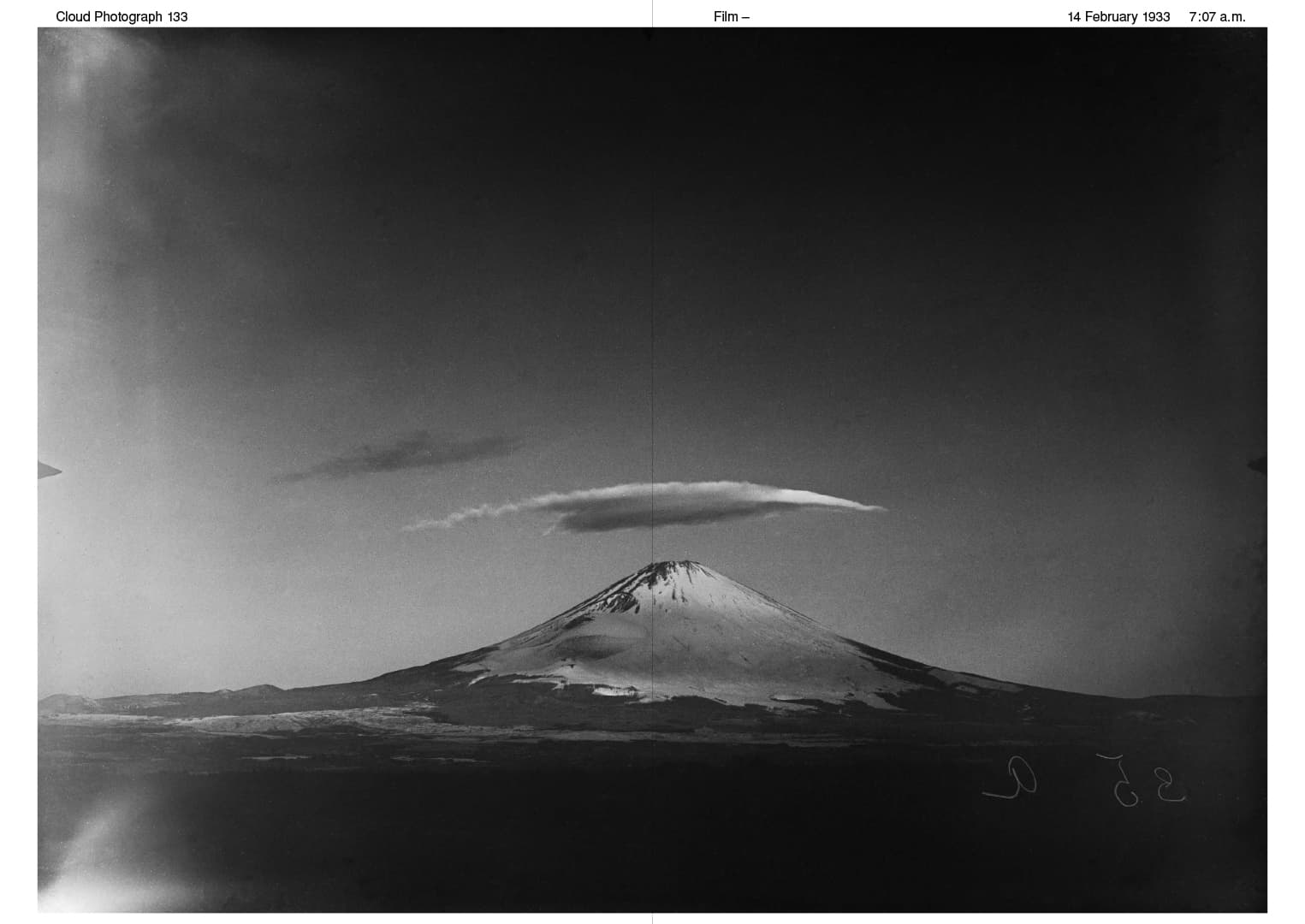 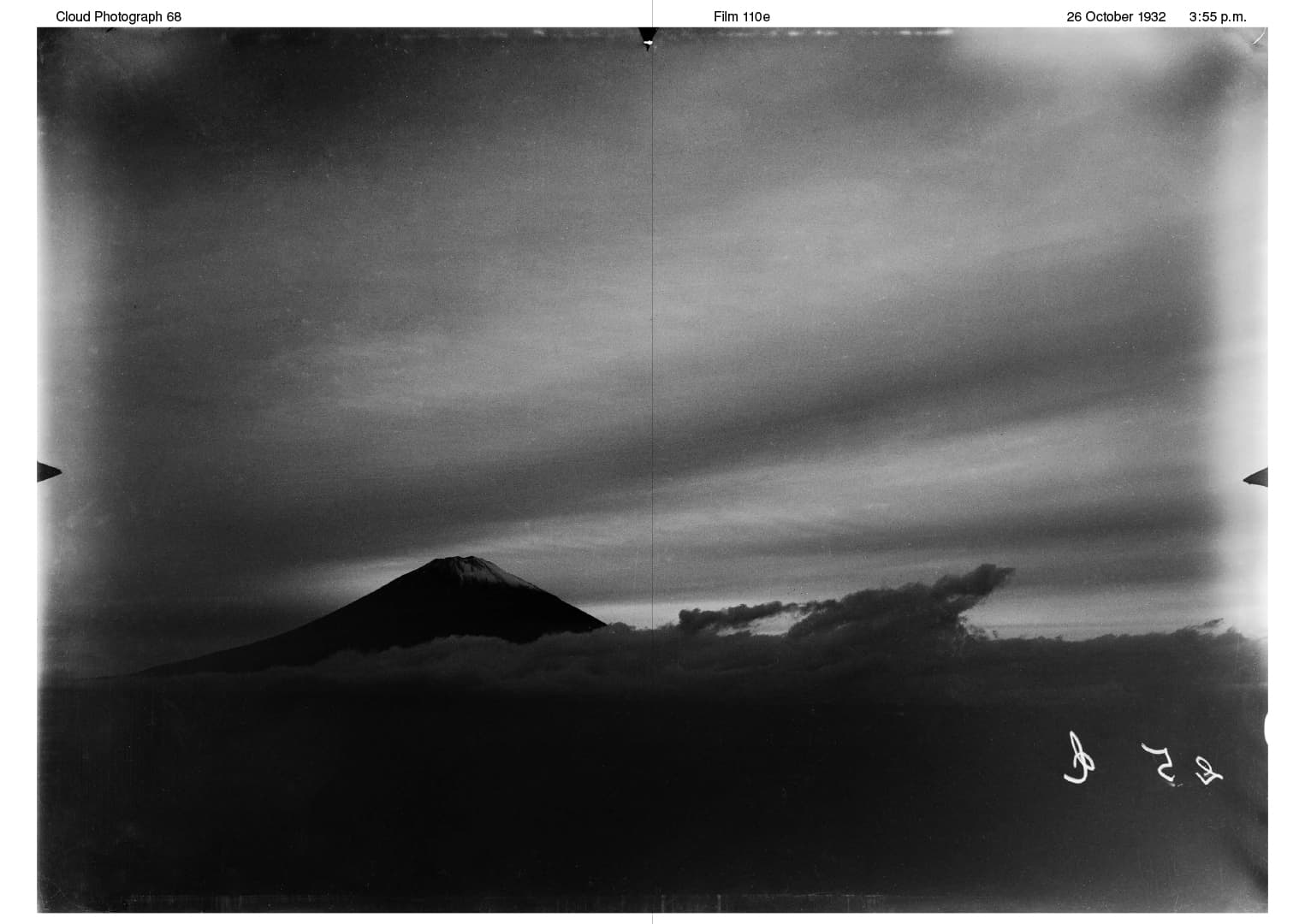 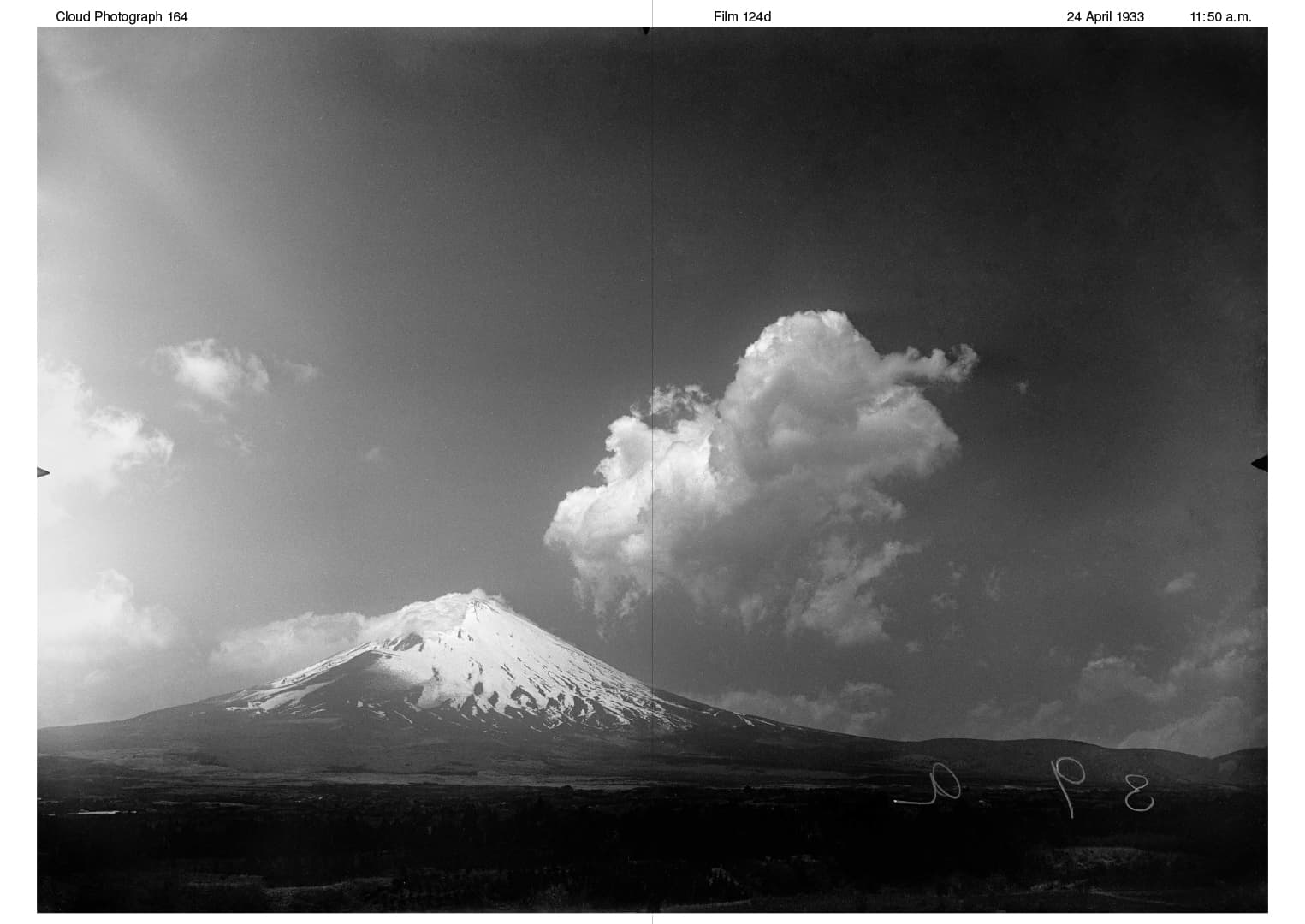 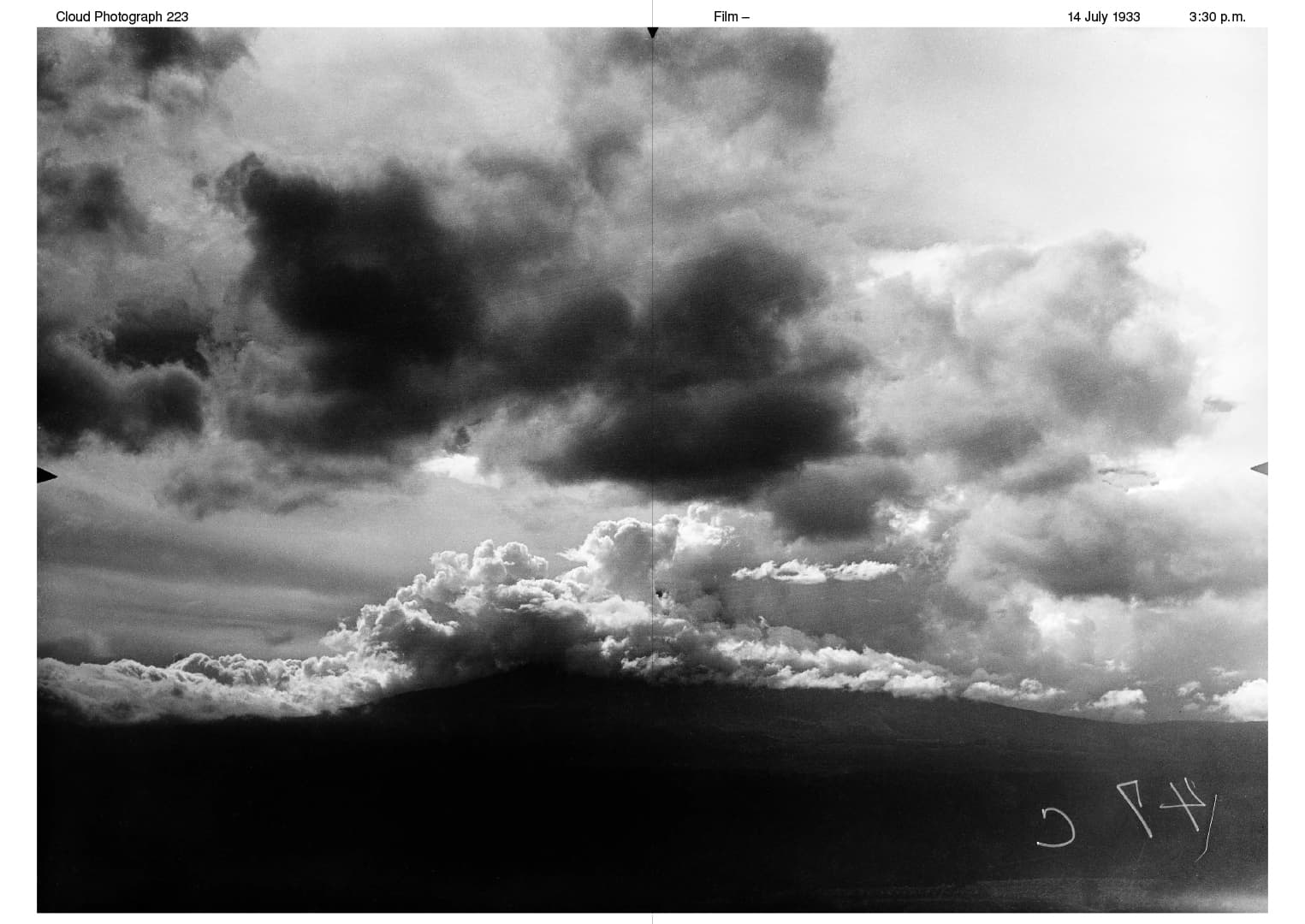 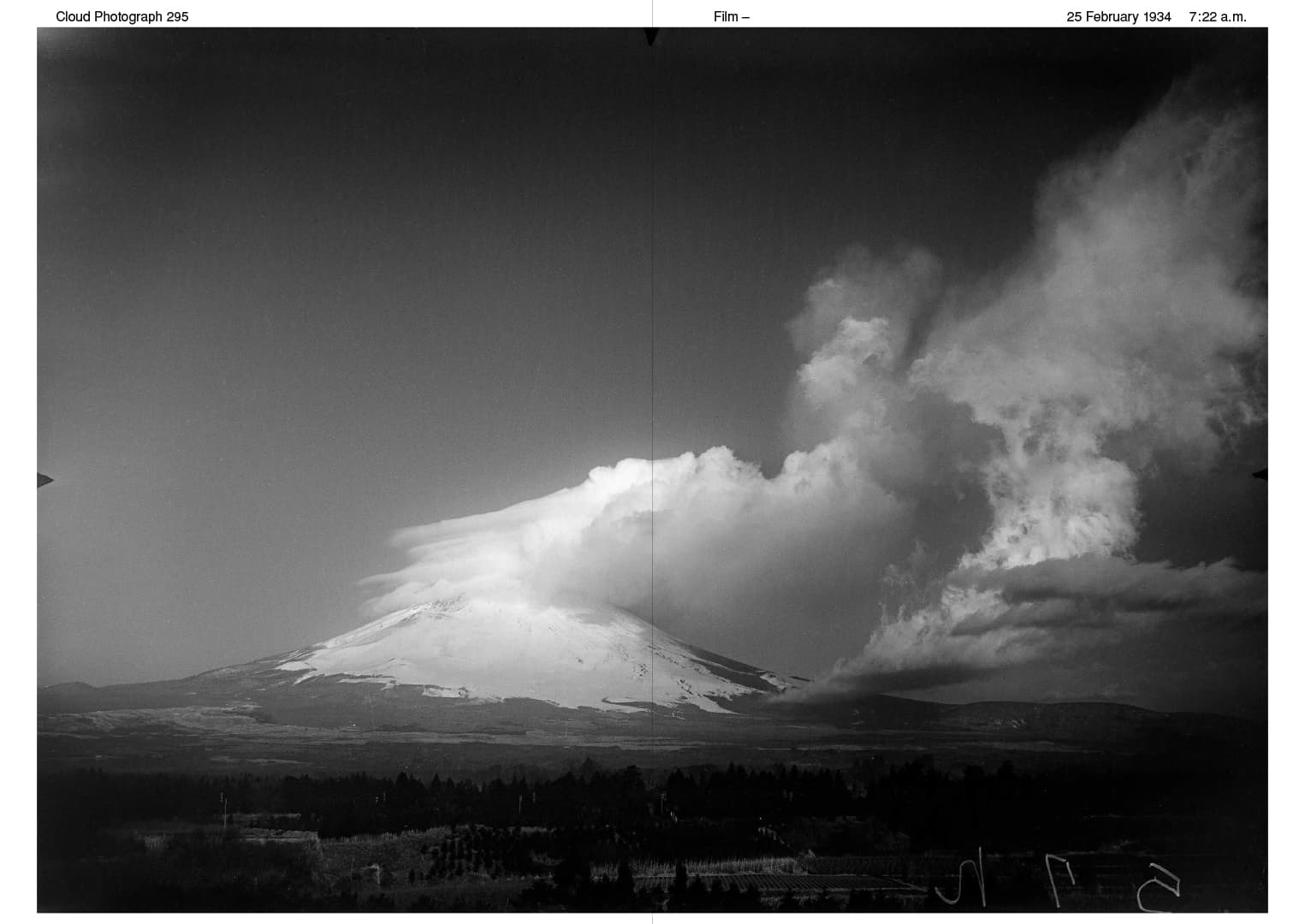 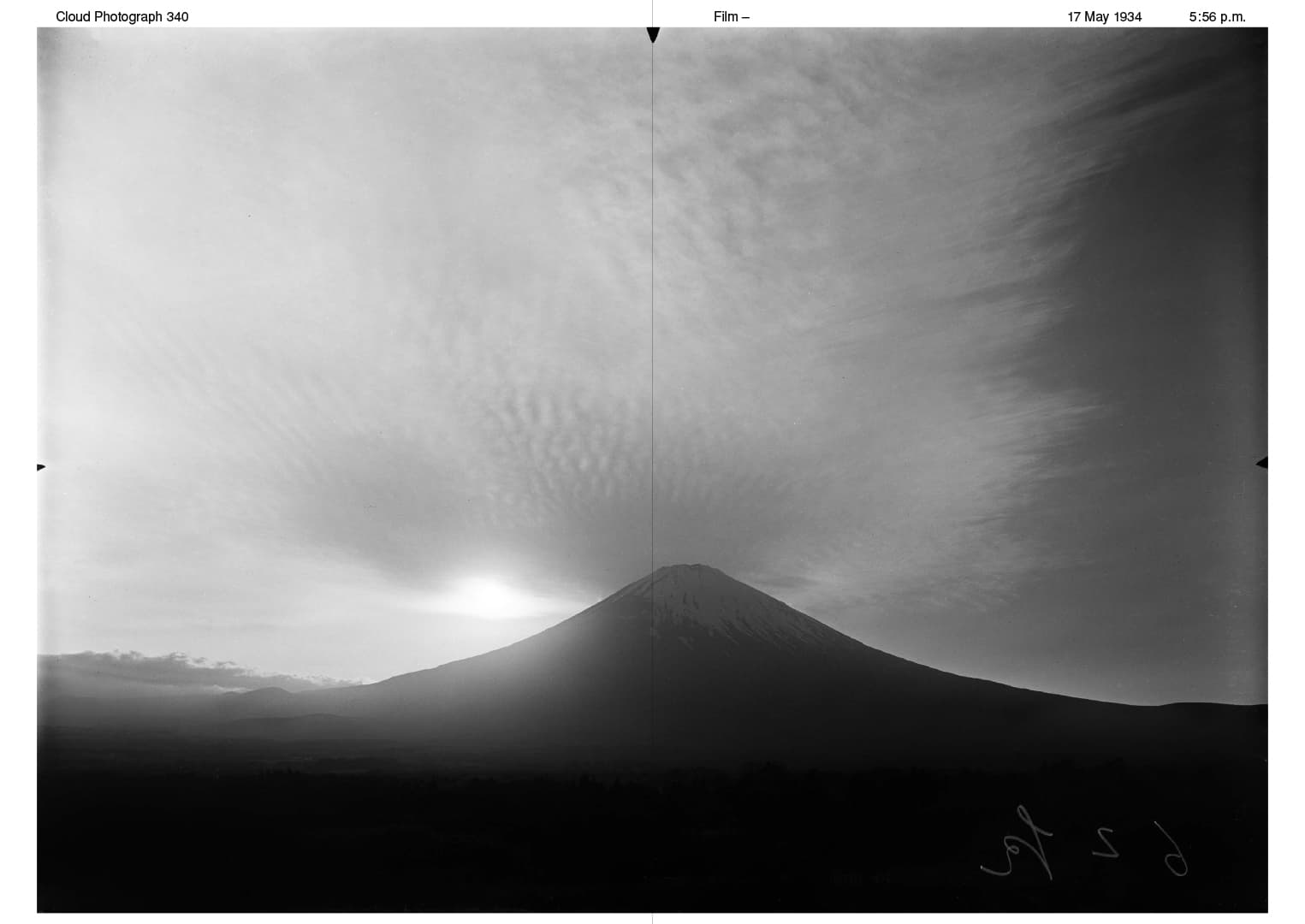 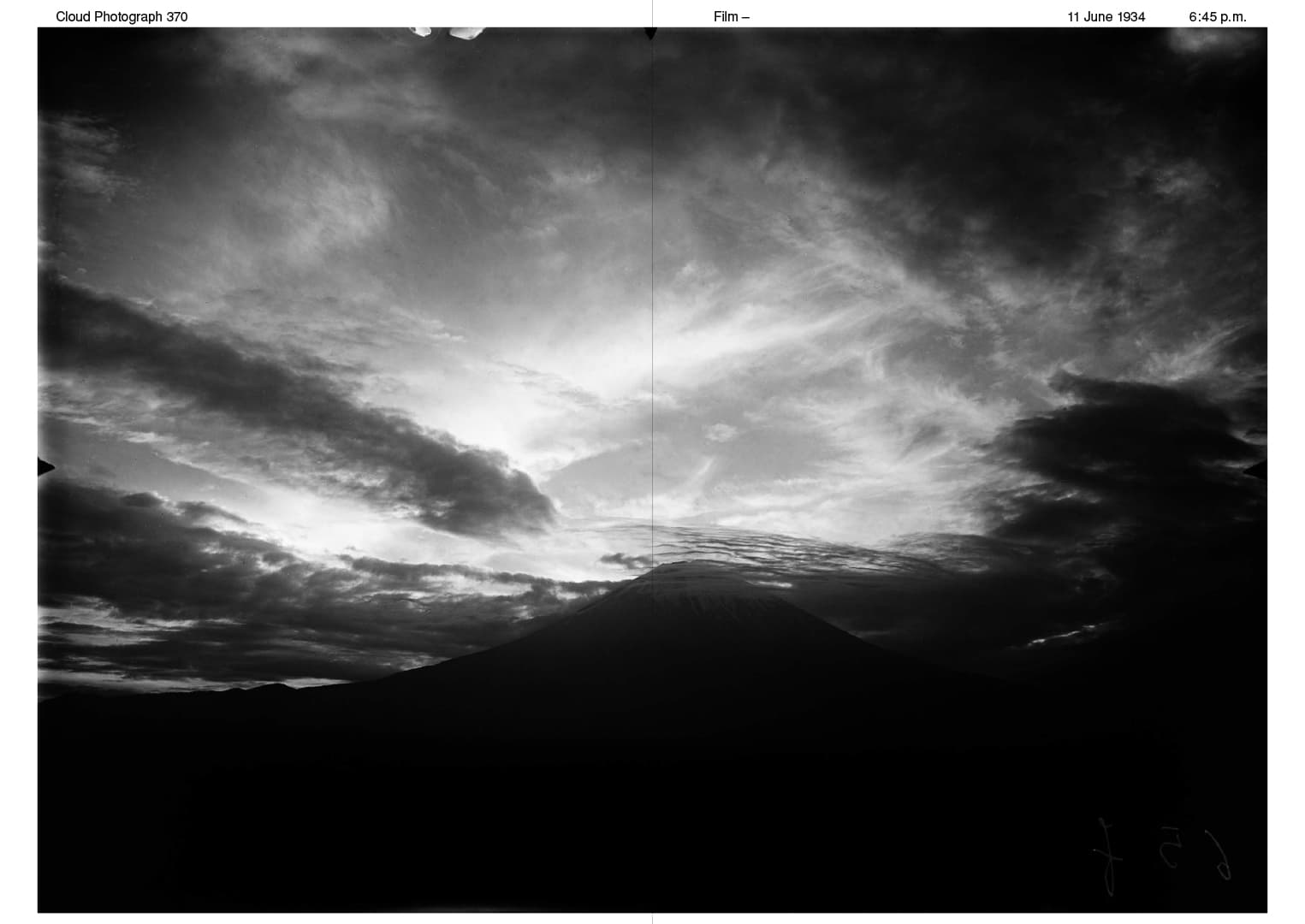 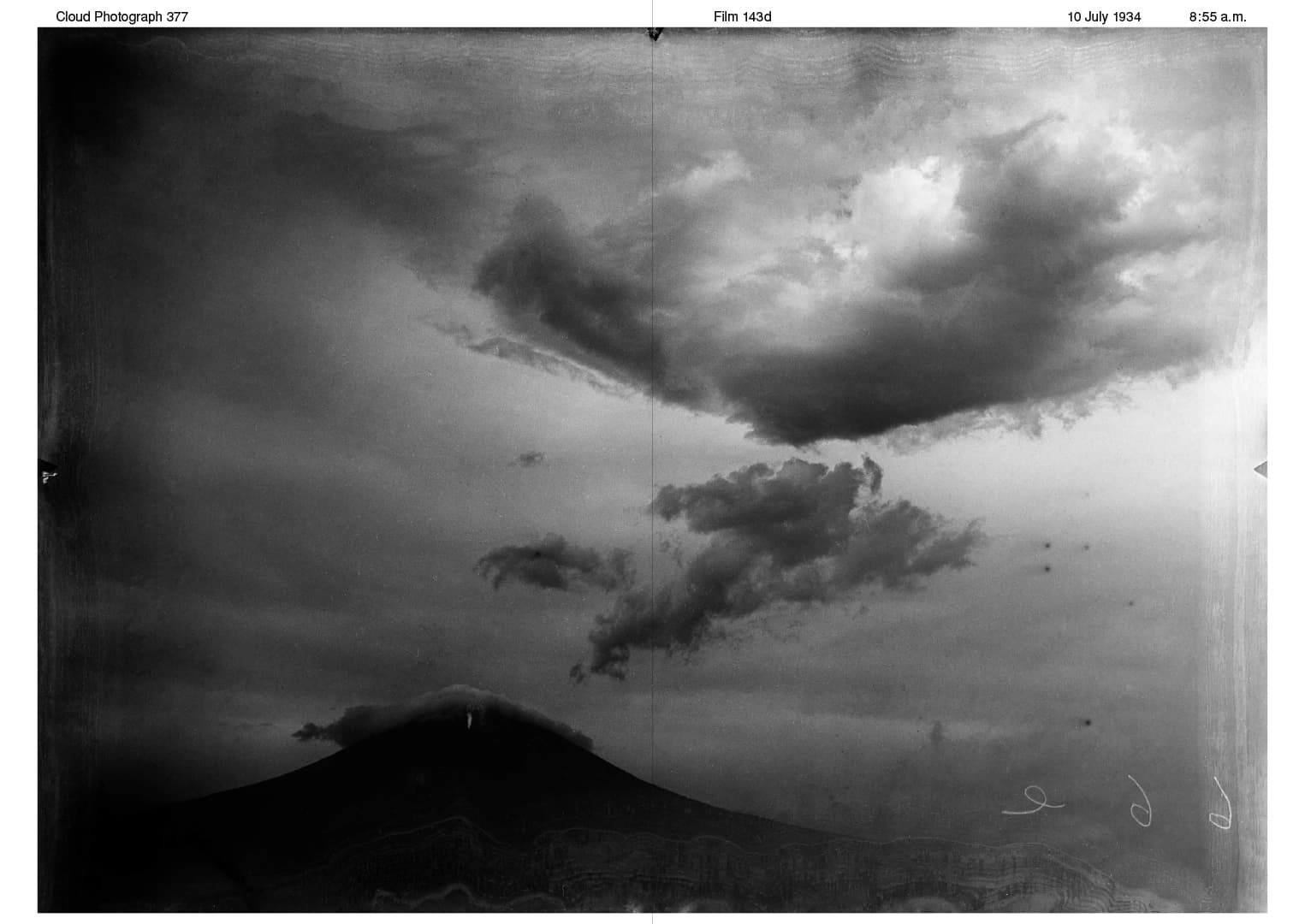 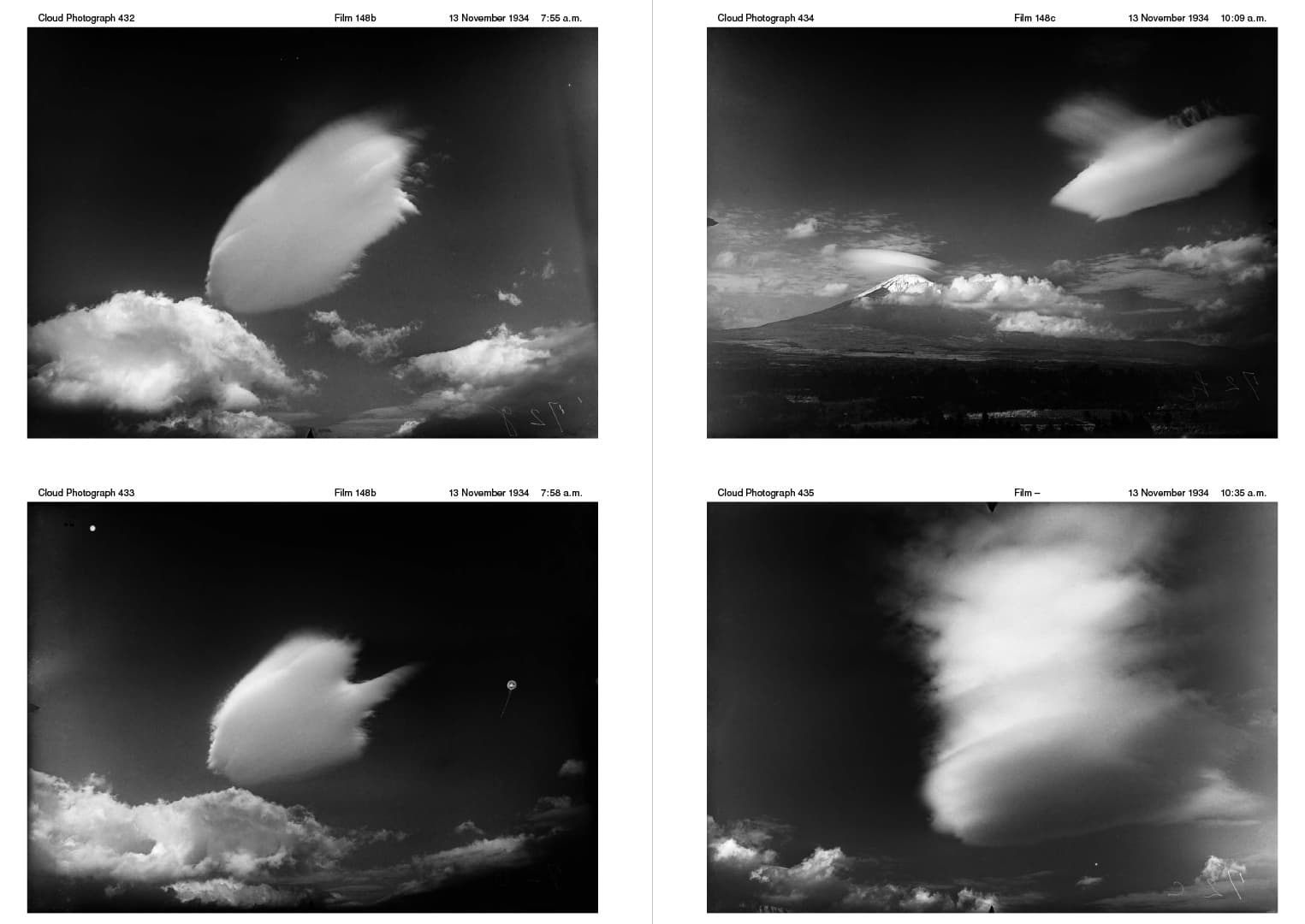 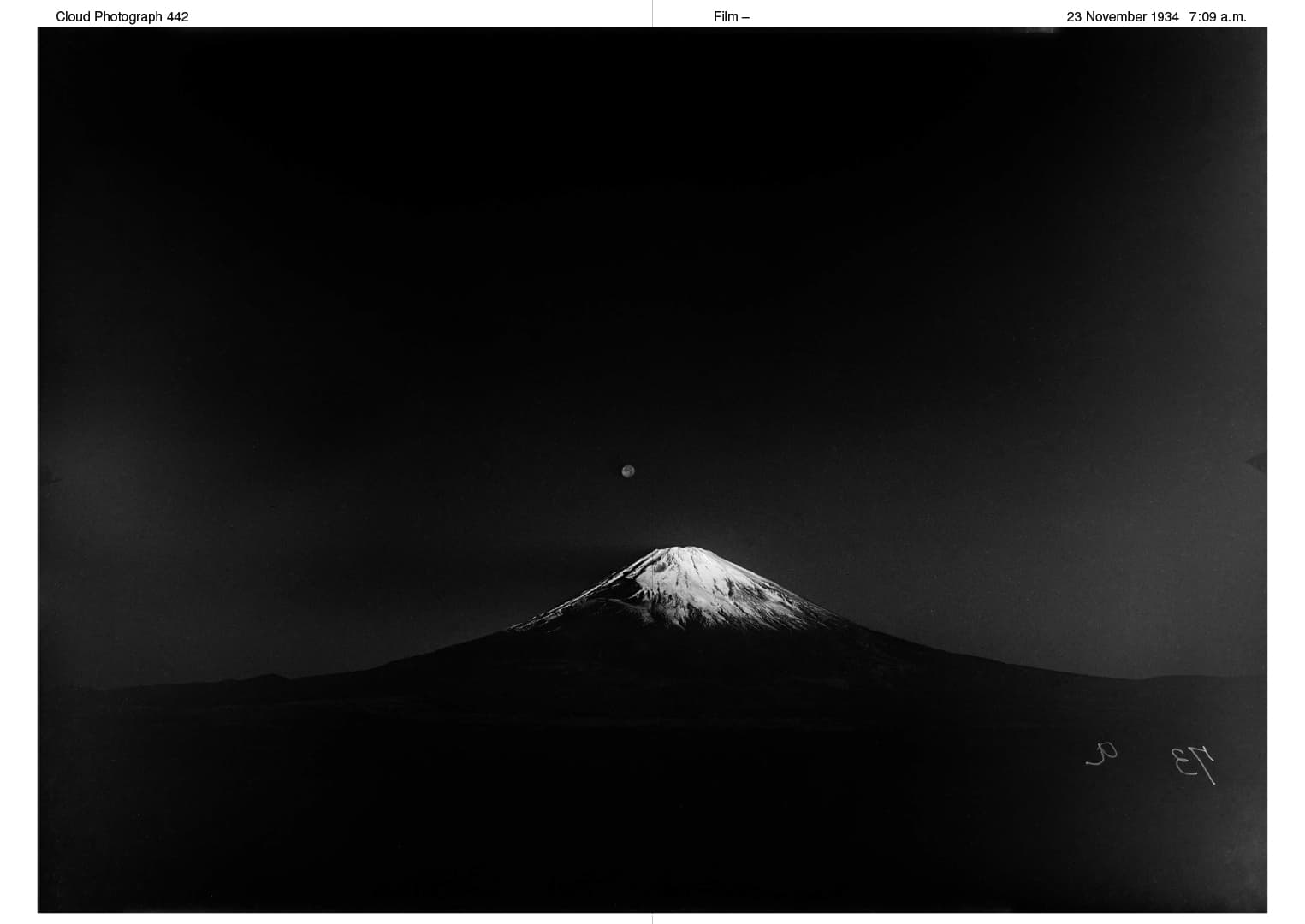 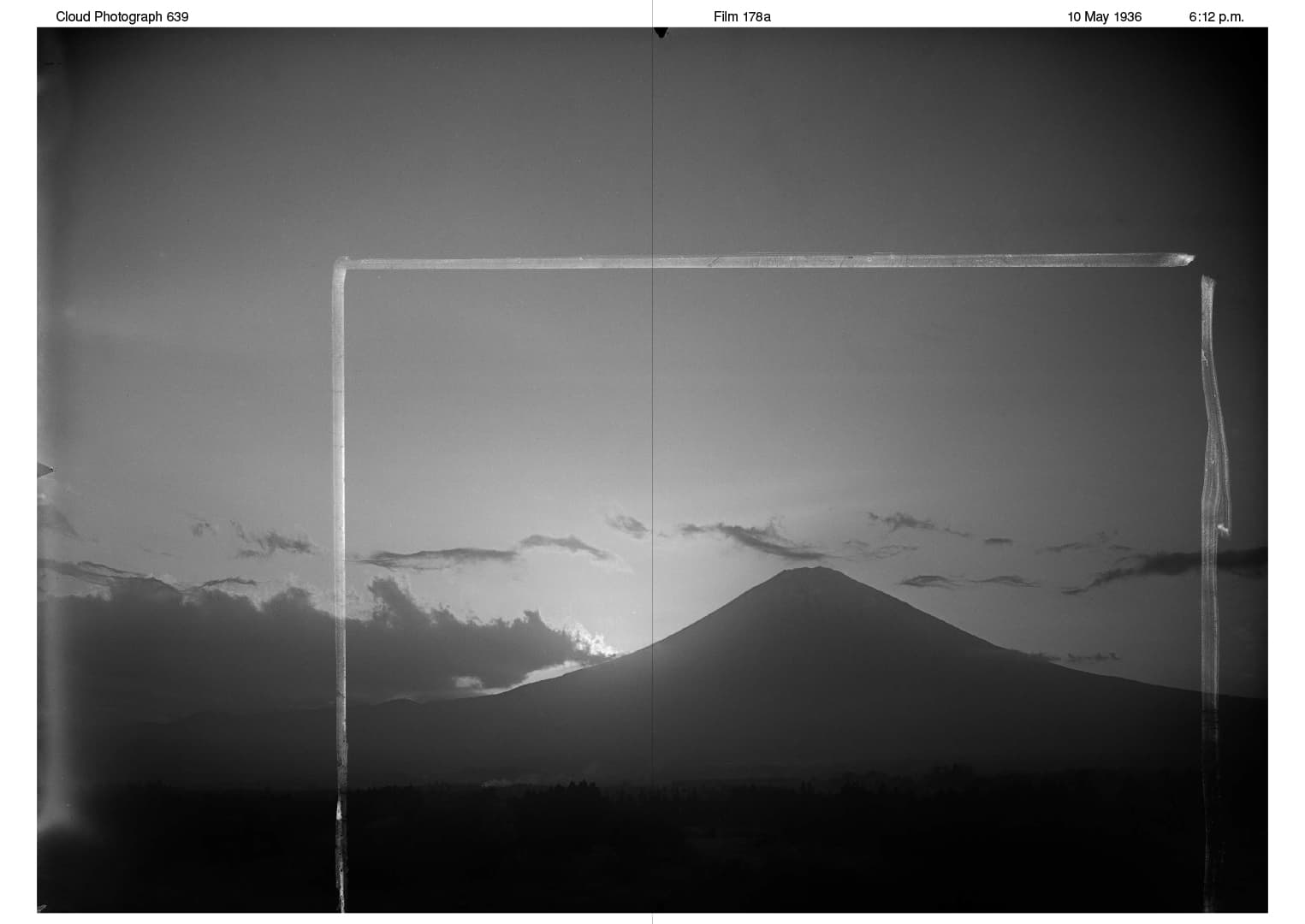 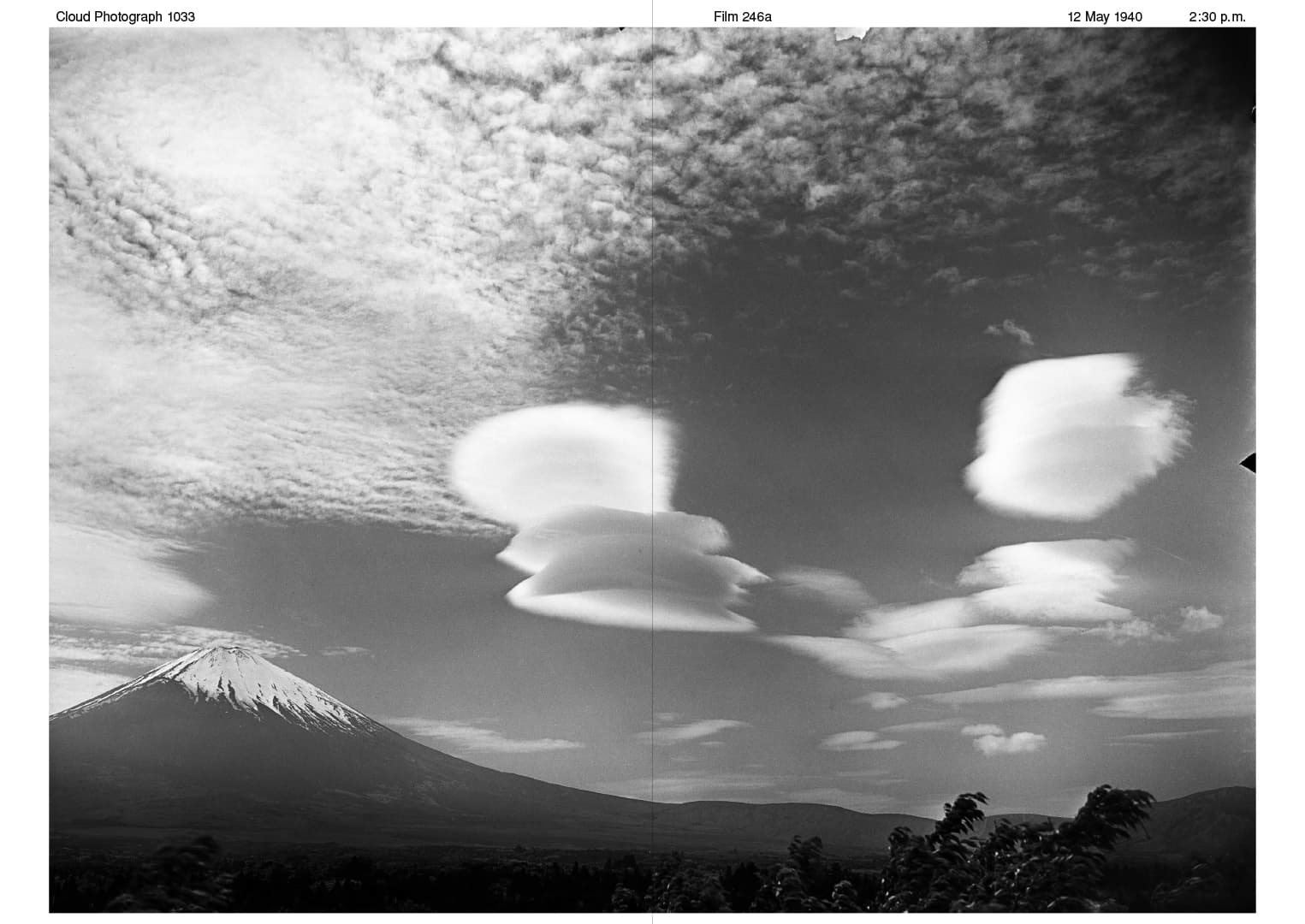 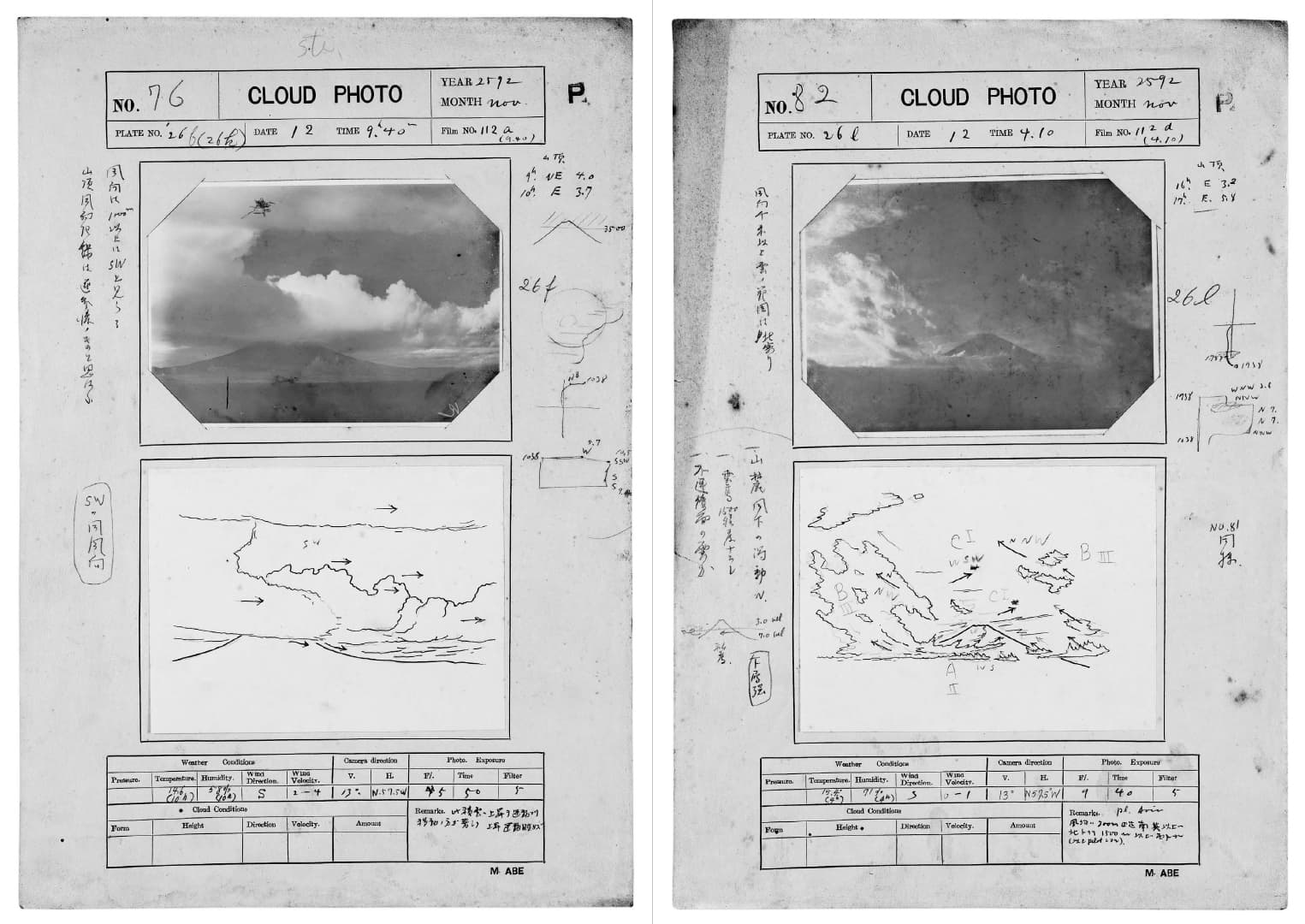 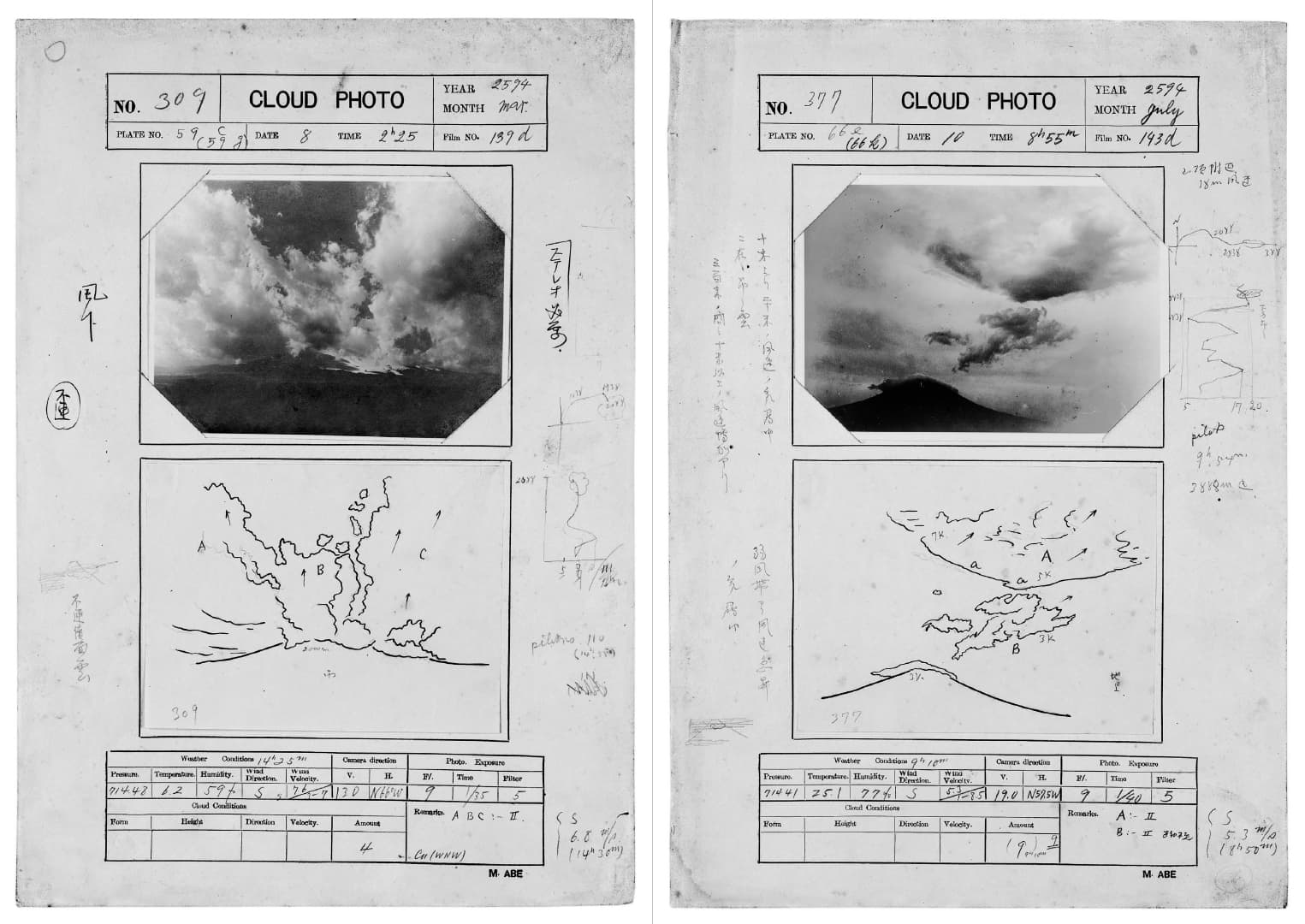 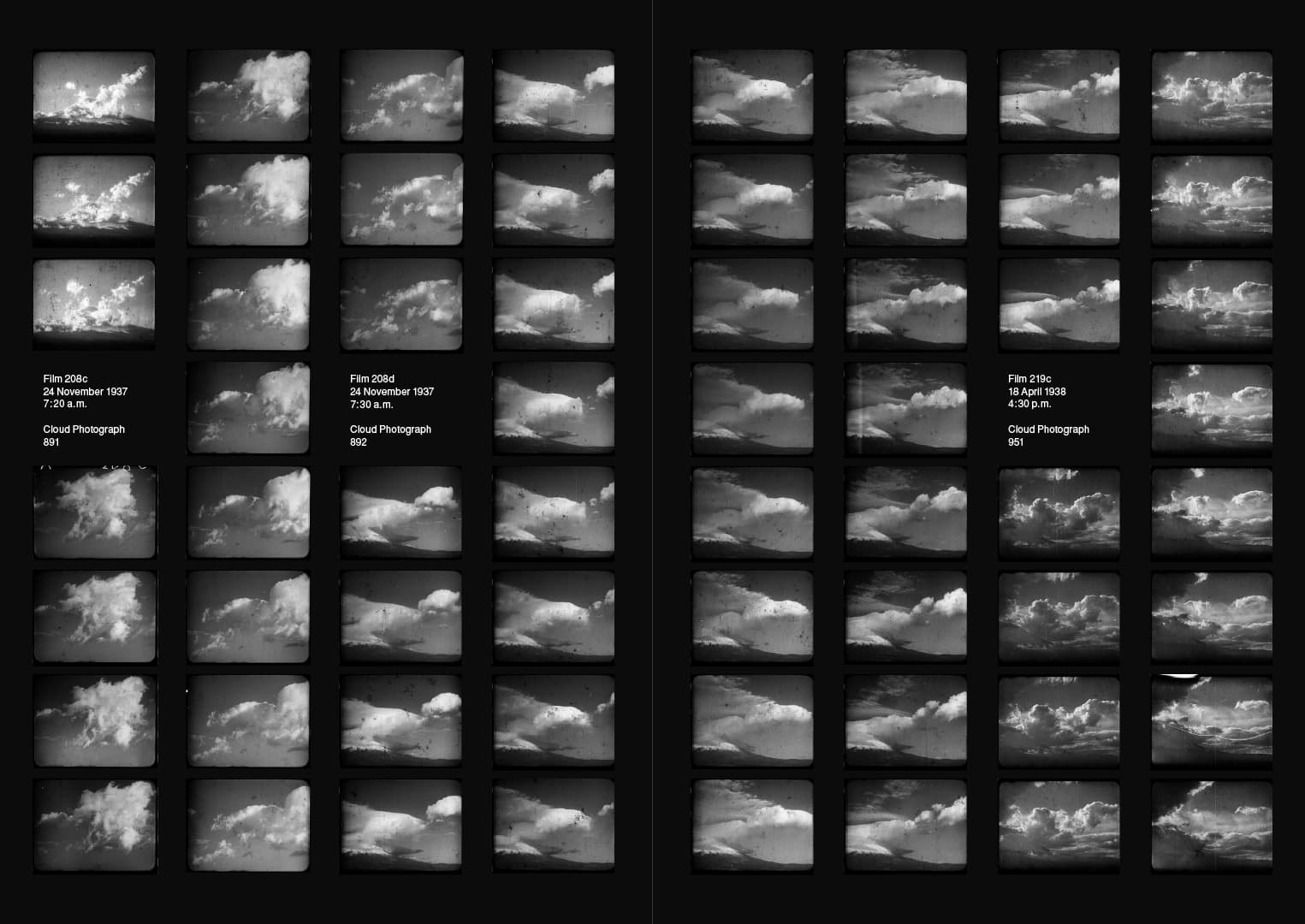 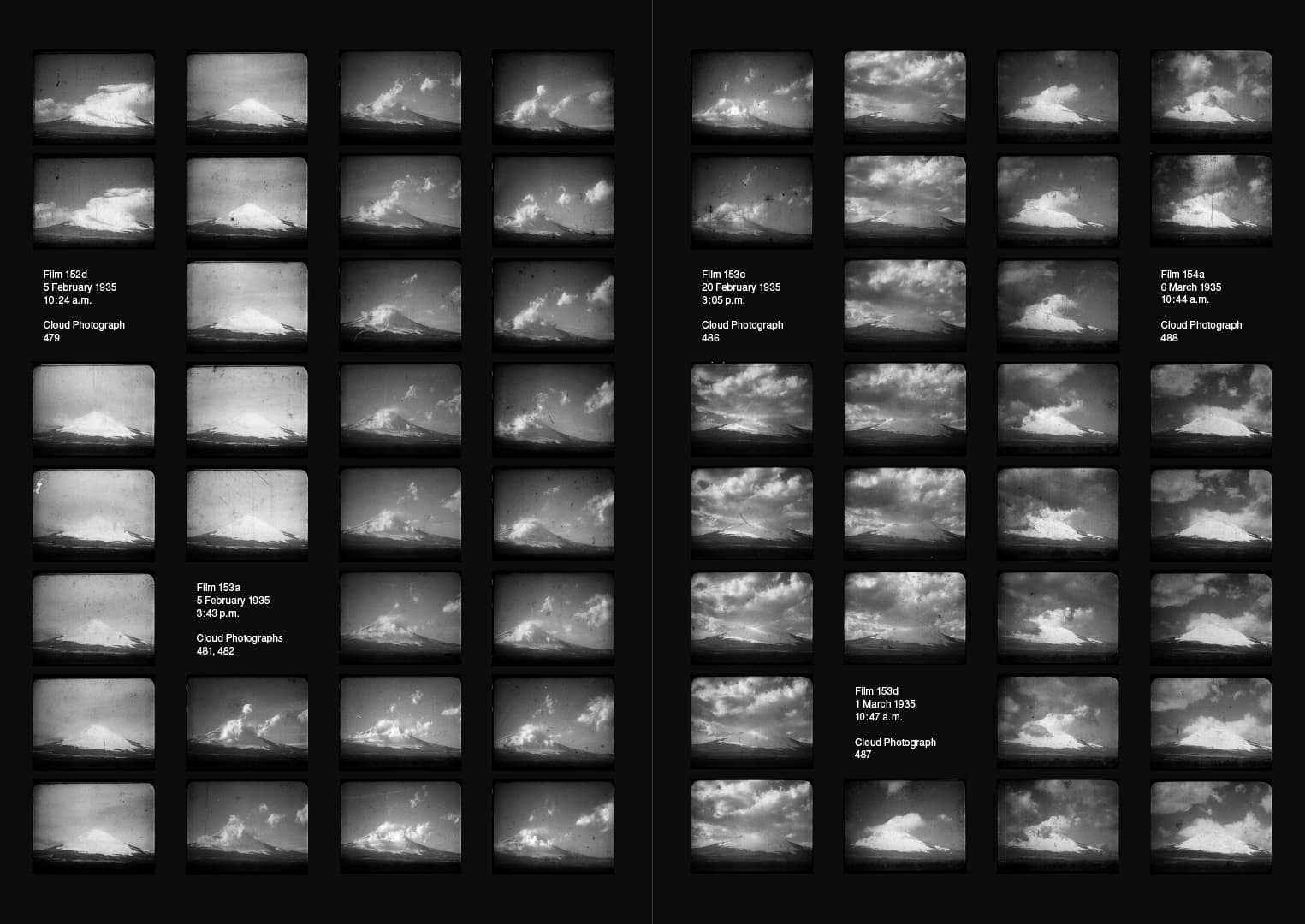 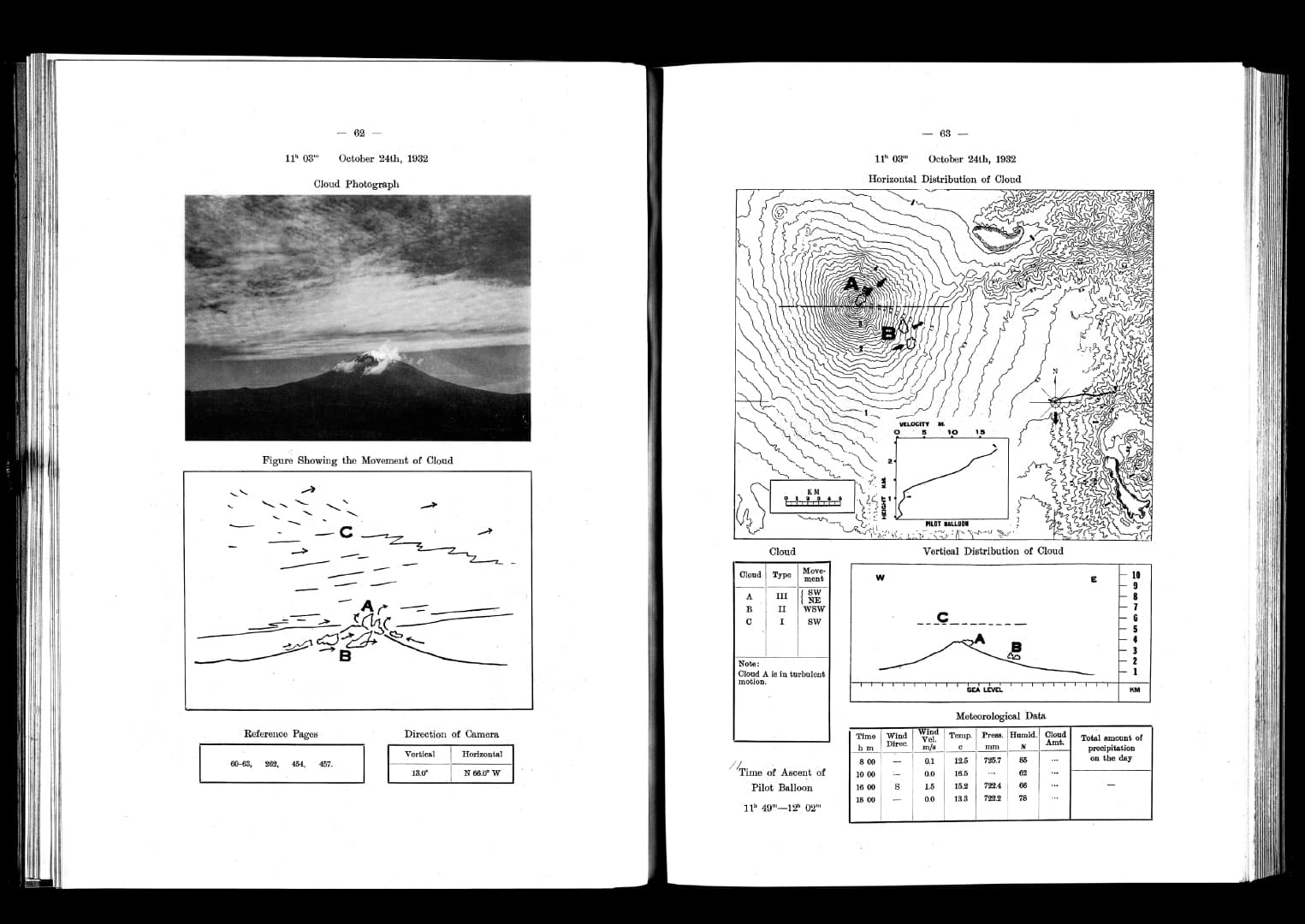 In the late 1920s, the Japanese physicist Masanao Abe built an observatory with a view of Mount Fuji. From it, over the course of fifteen years, he recorded the clouds that surrounded the mountain. He was interested in the scientific question of how the air currents around Fuji could be visualized by means of film and photography. Albeit unintentionally, Abe's motifs fit into a long iconographic tradition: the mountain and the clouds. For decades his archive was left untouched in a Tokyo garden shed. Helmut Völter, who discovered Abe's legacy while working on his book »Cloud Studies«, sifted through the images of the passionate cineaste who saw a combination of individual images, moving pictures and stereo recordings as the ideal form of scientific evidence. The mere contemplation of these dynamic cloud photographs centring on snow-covered Fuji seems to lift the viewer into the air.