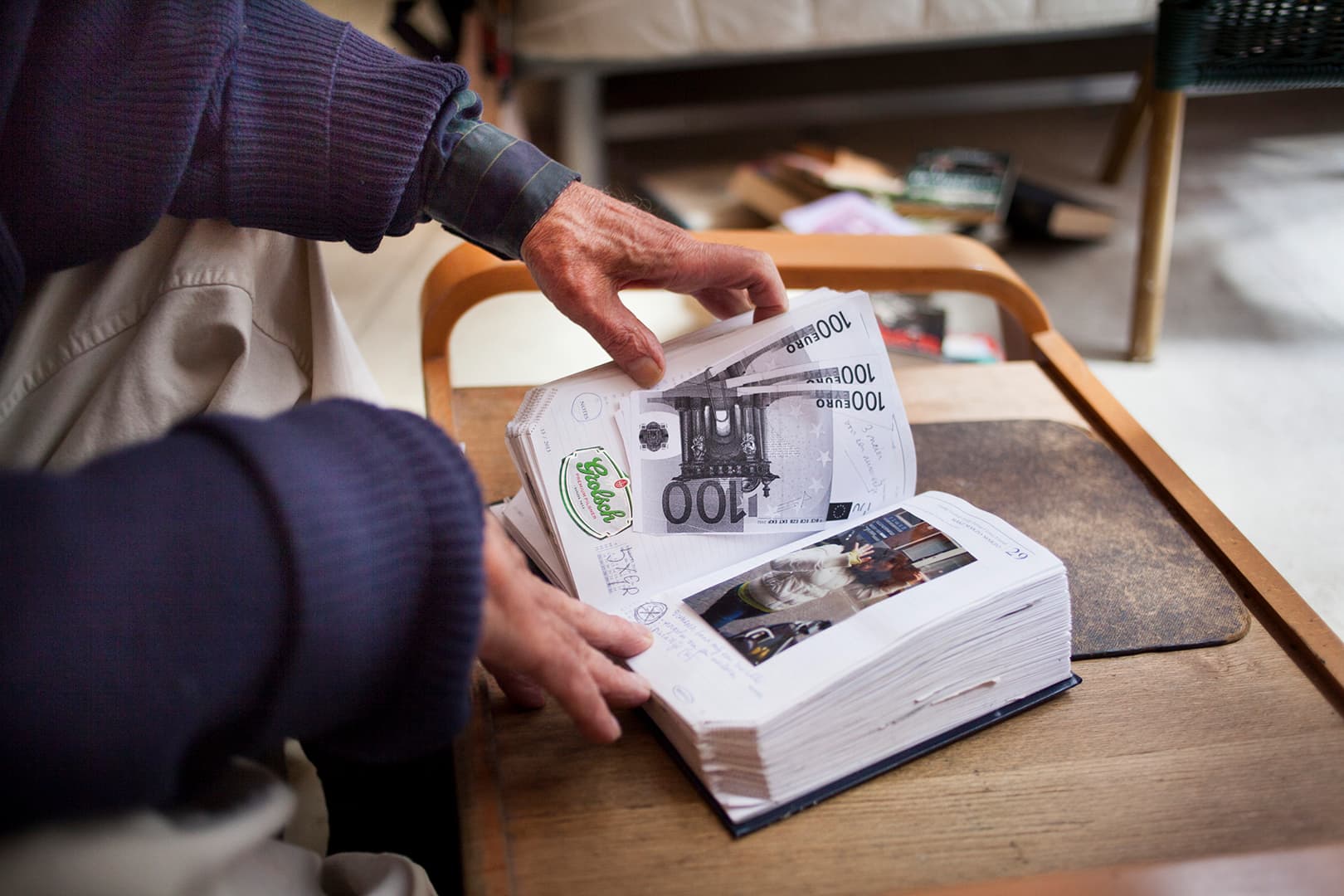 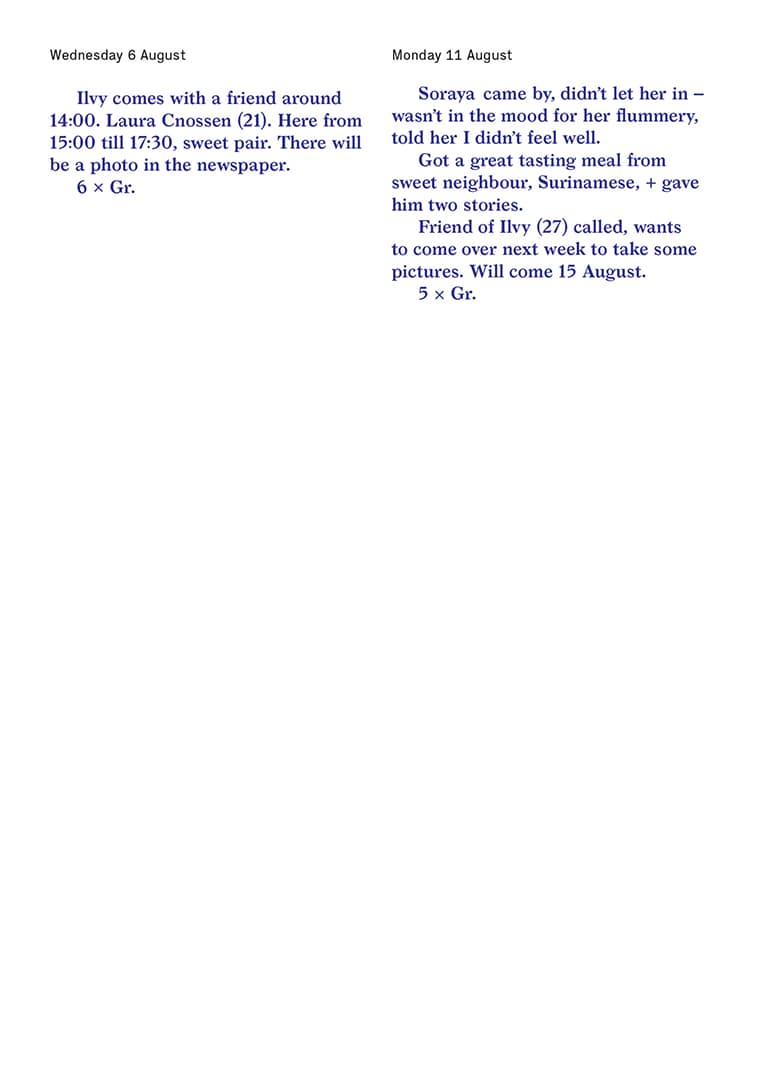 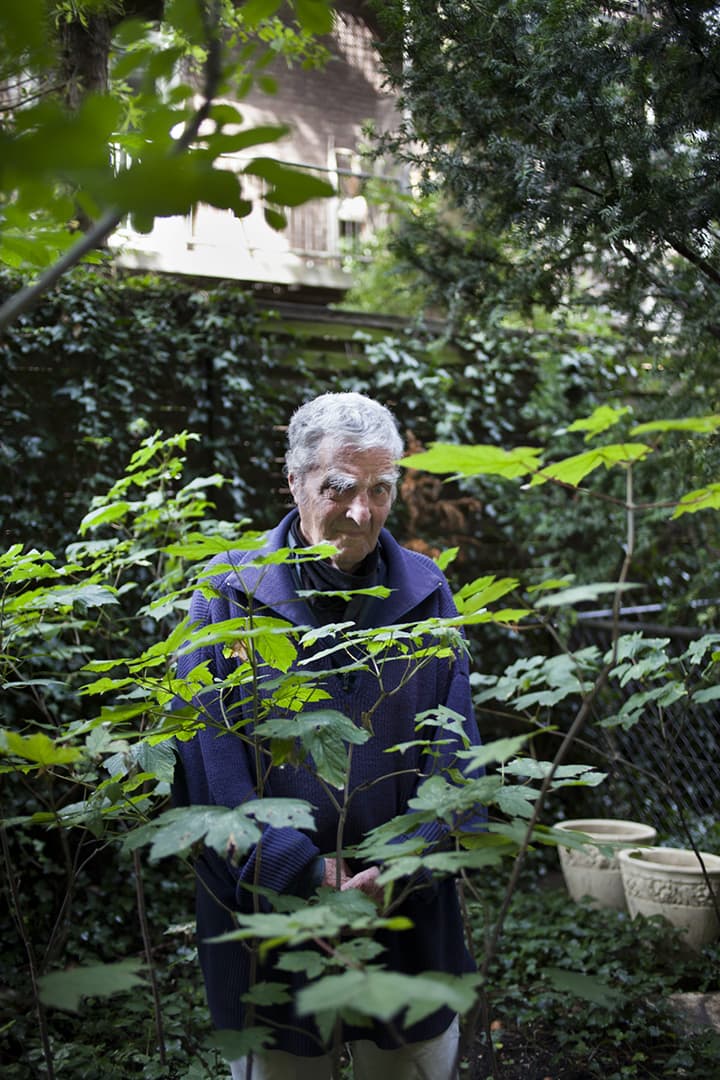 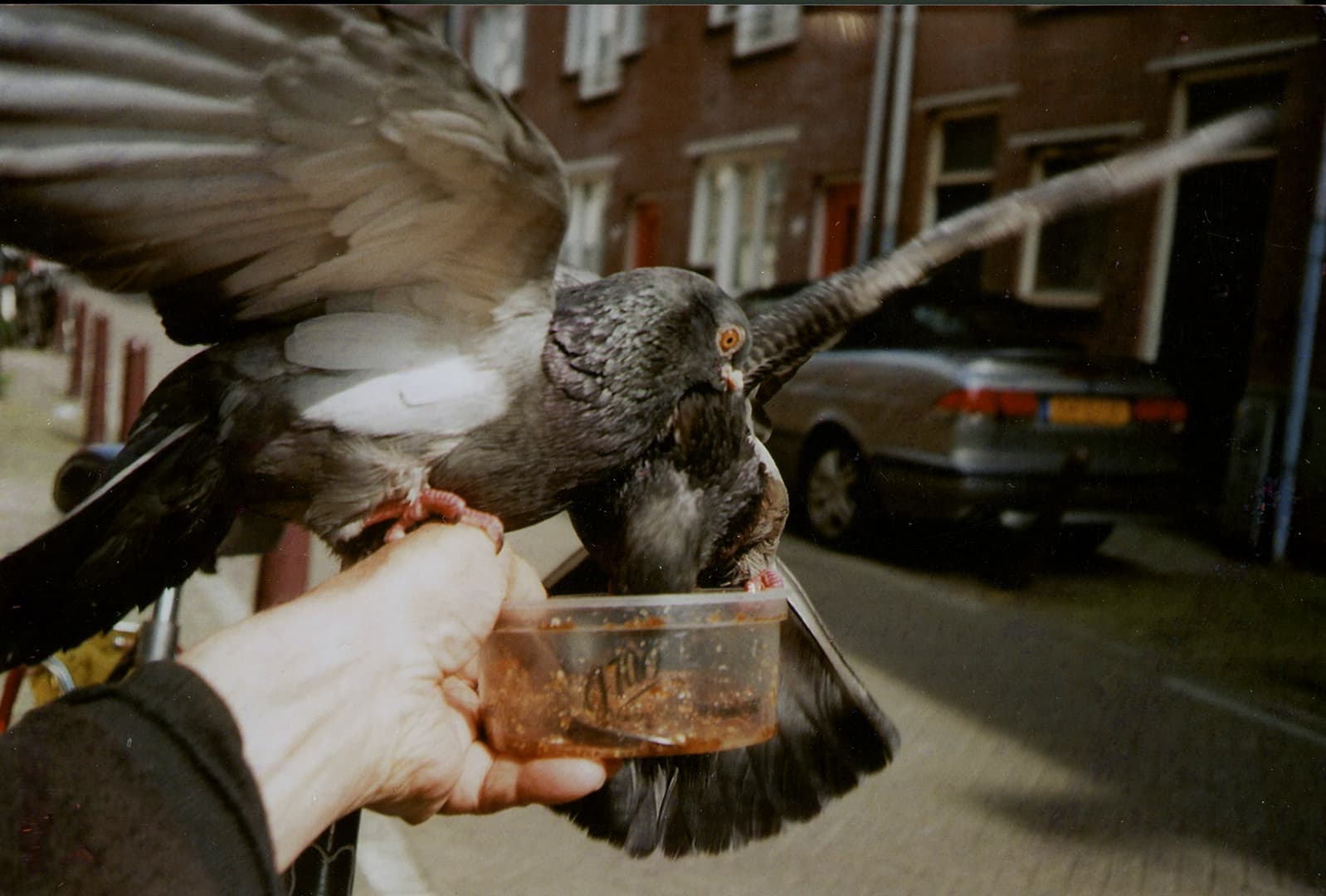 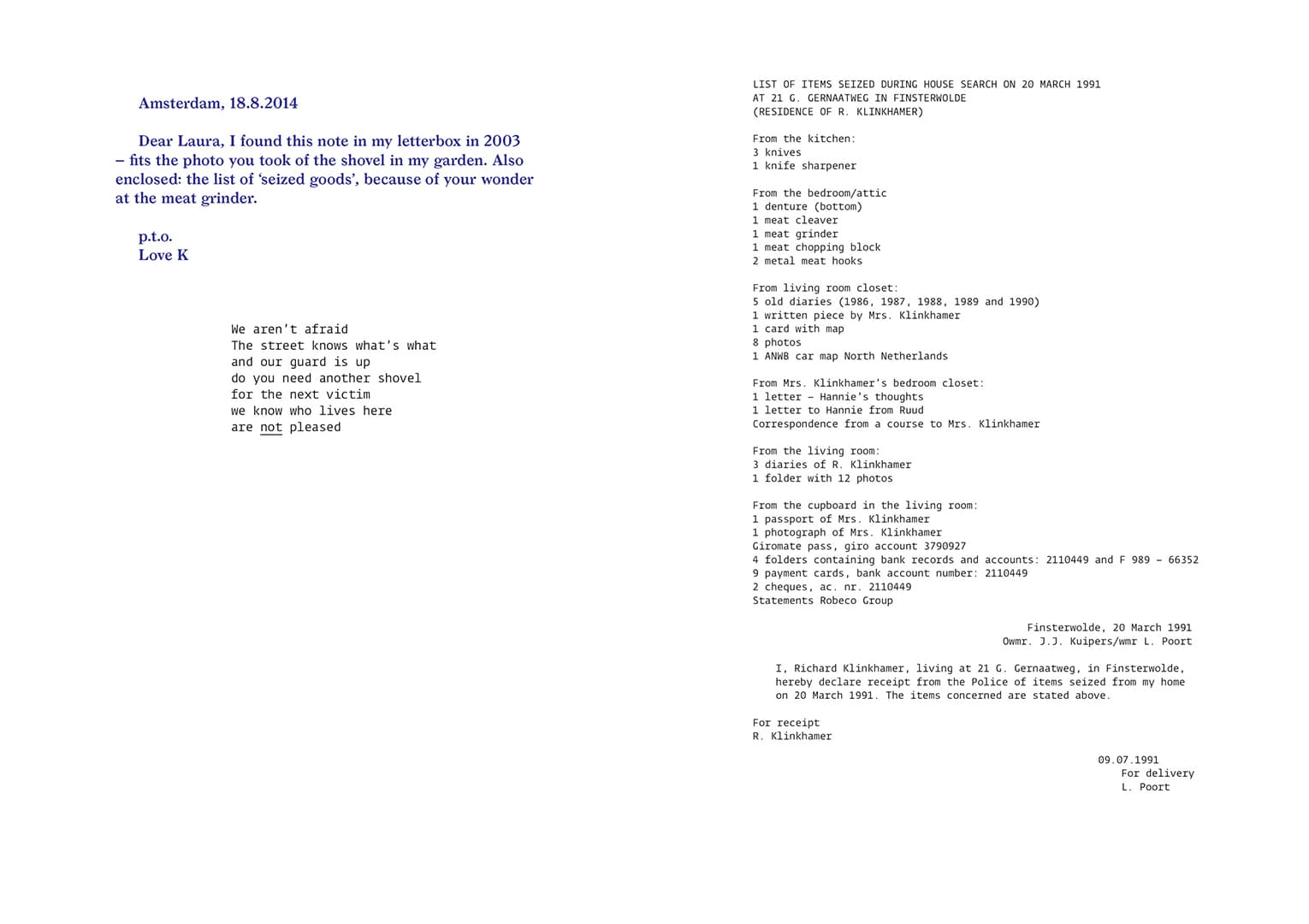 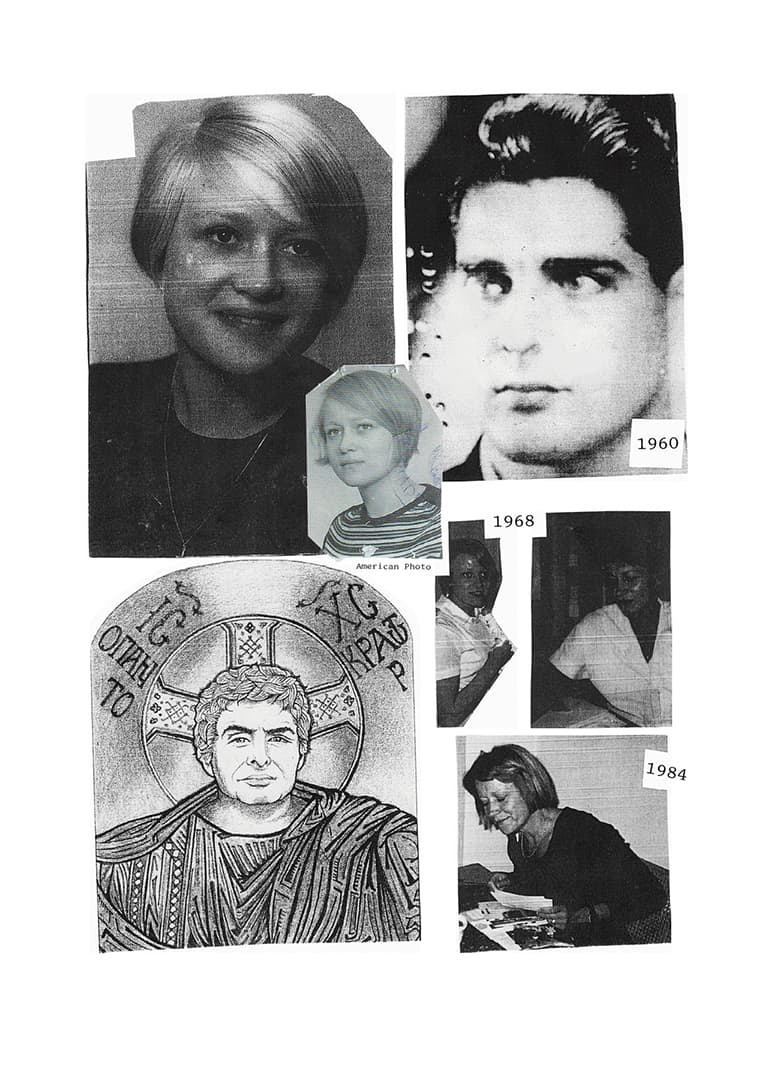 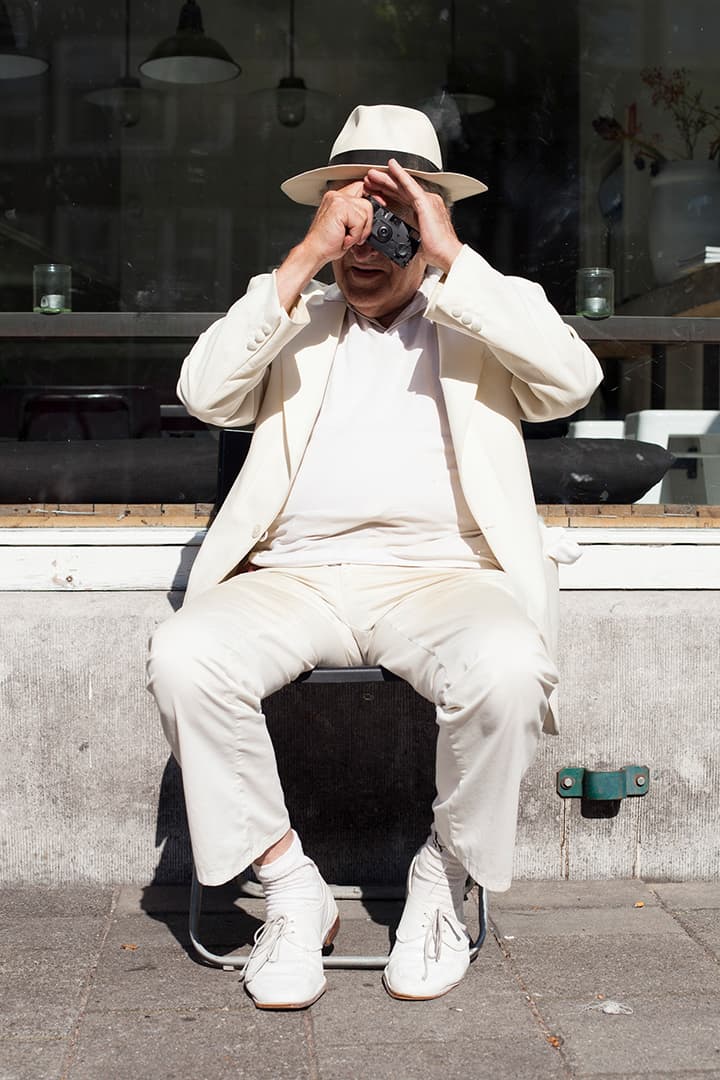 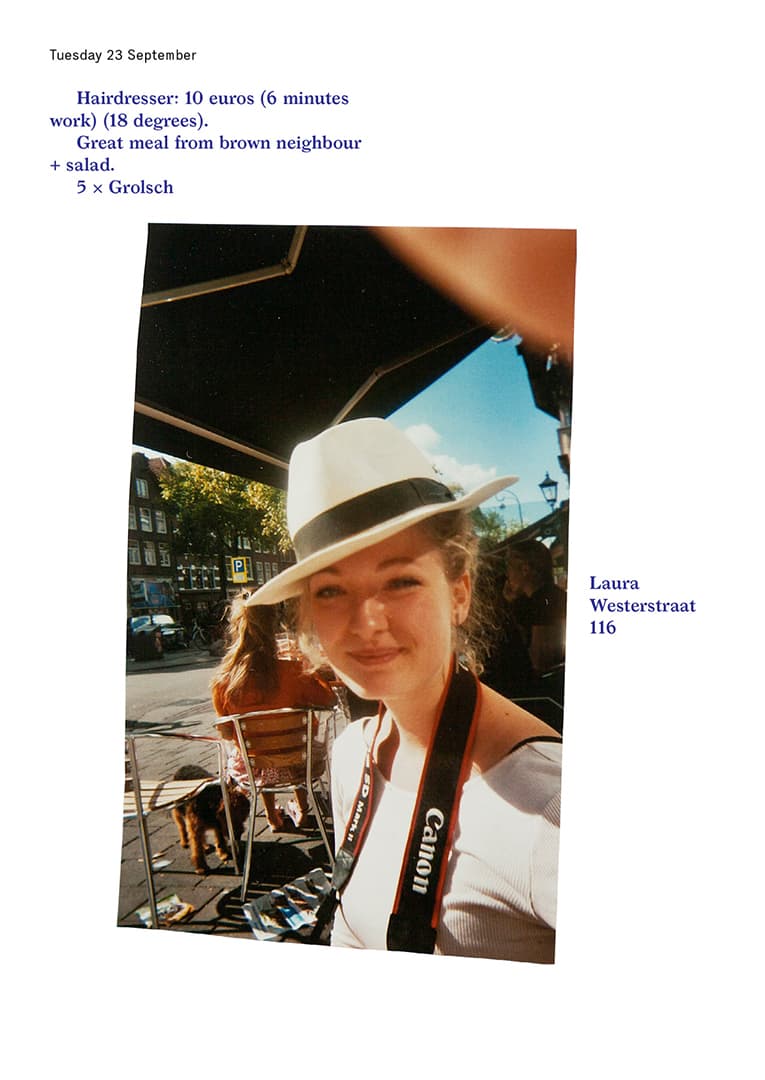 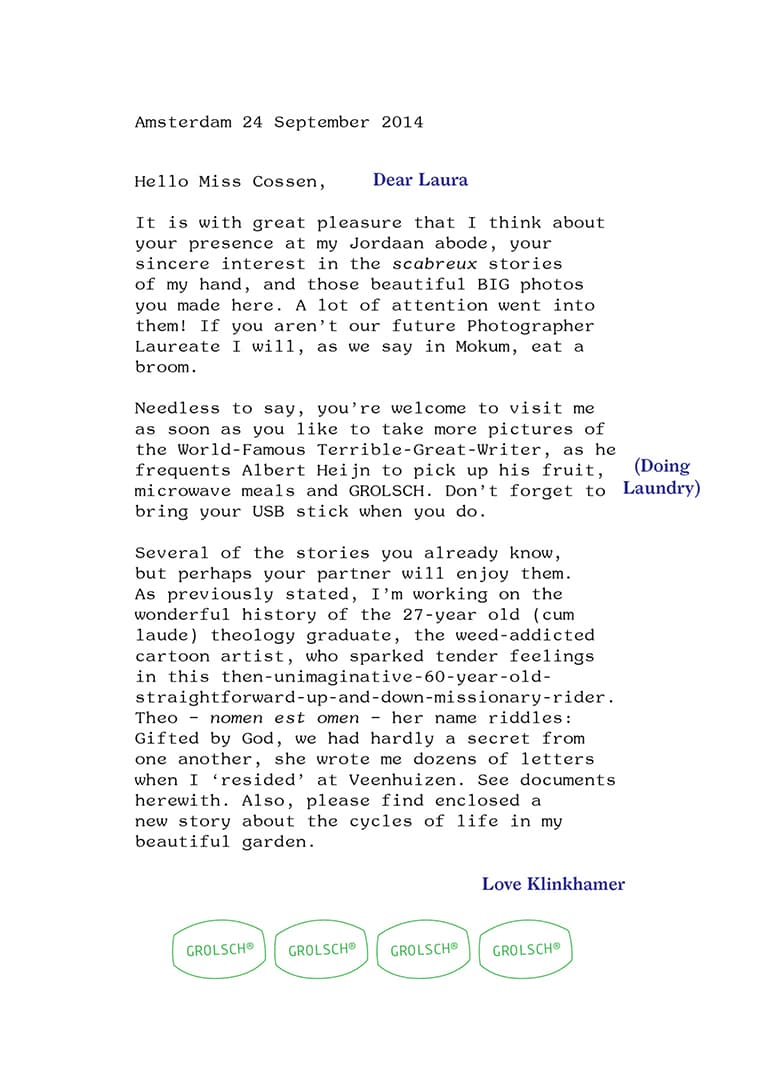 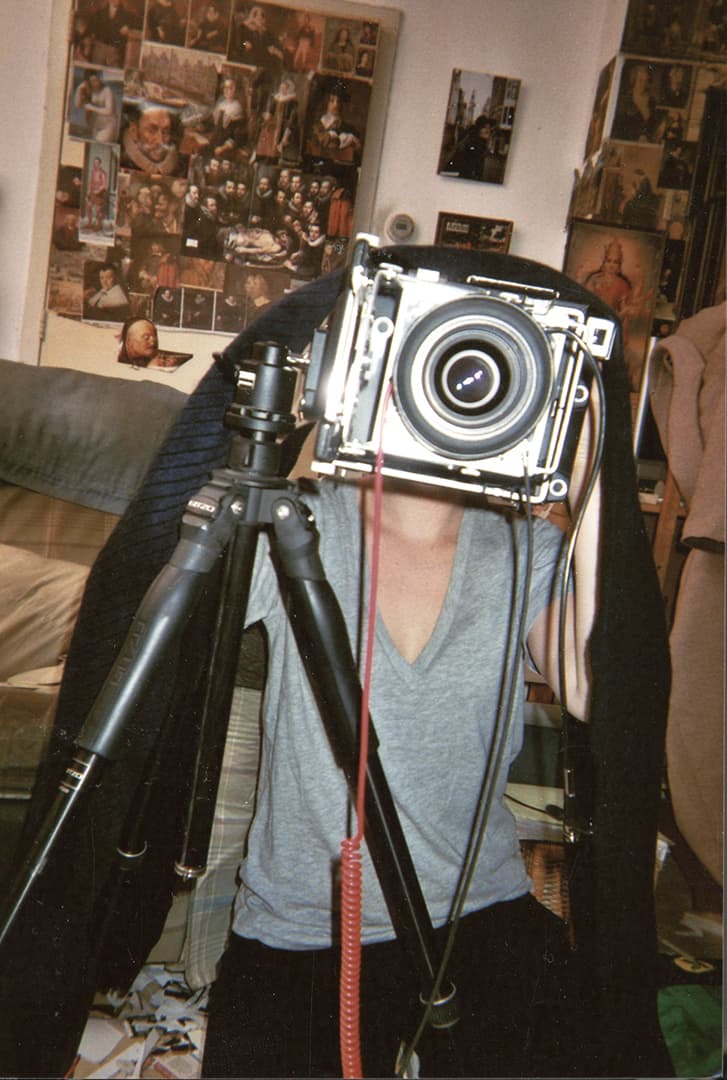 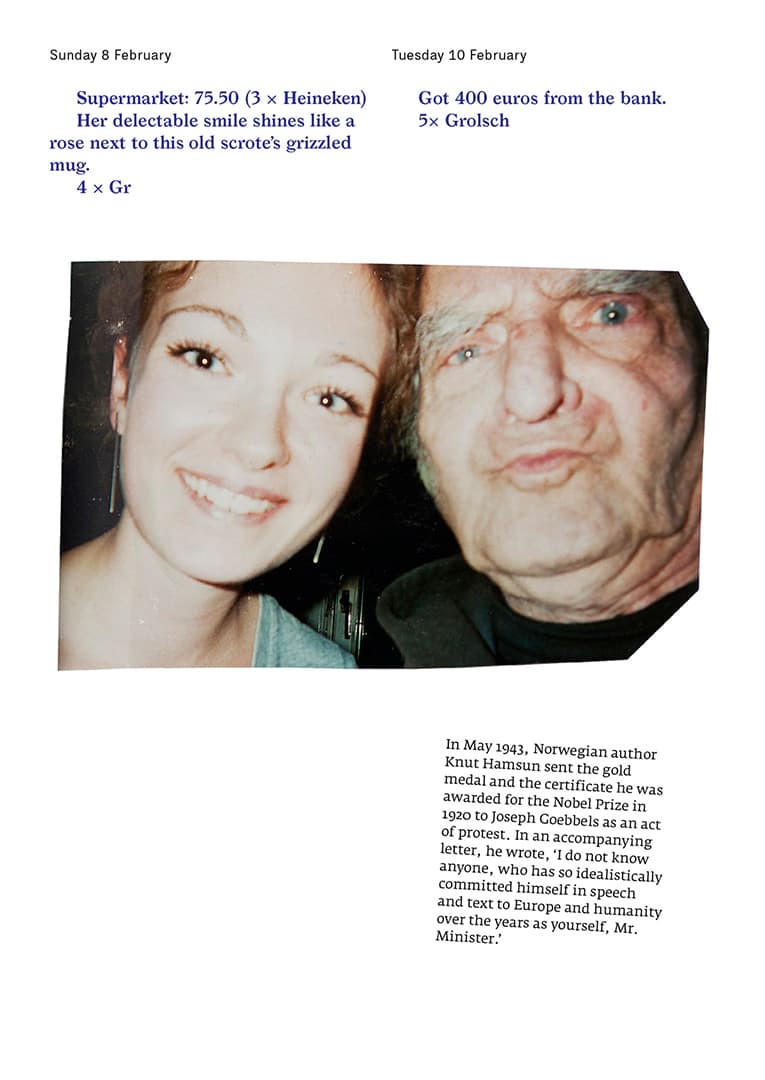 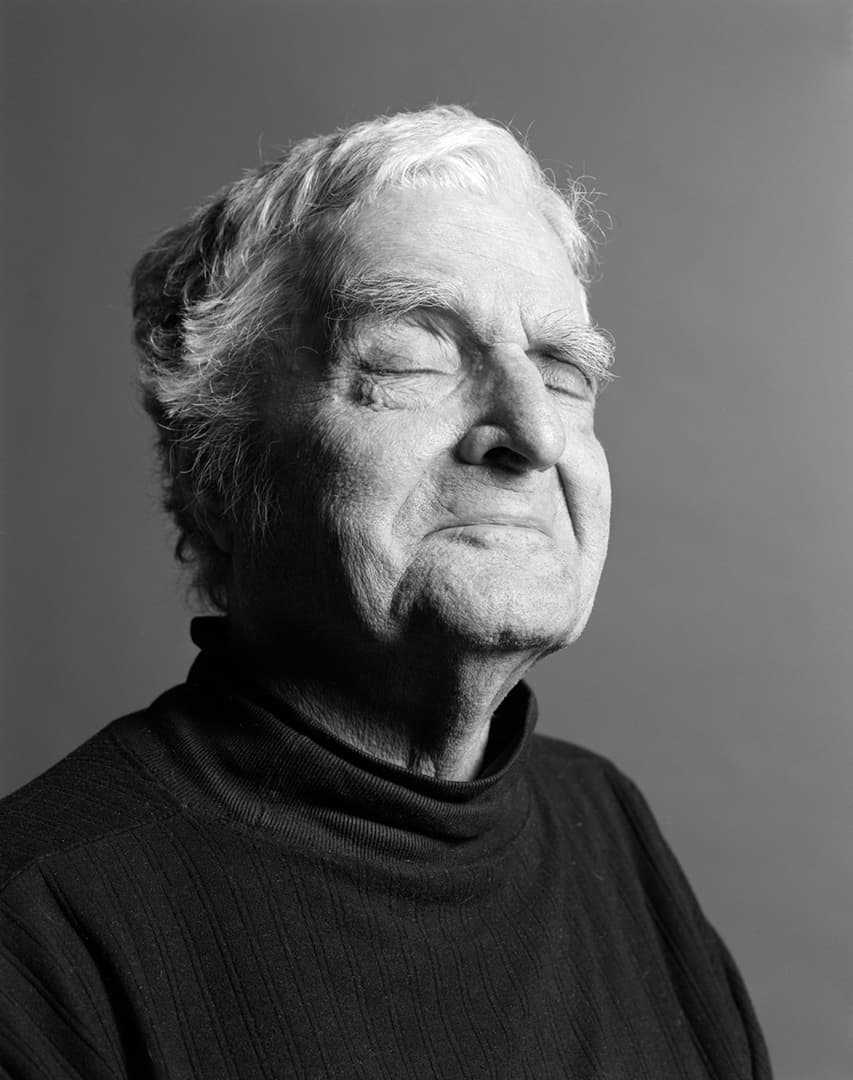 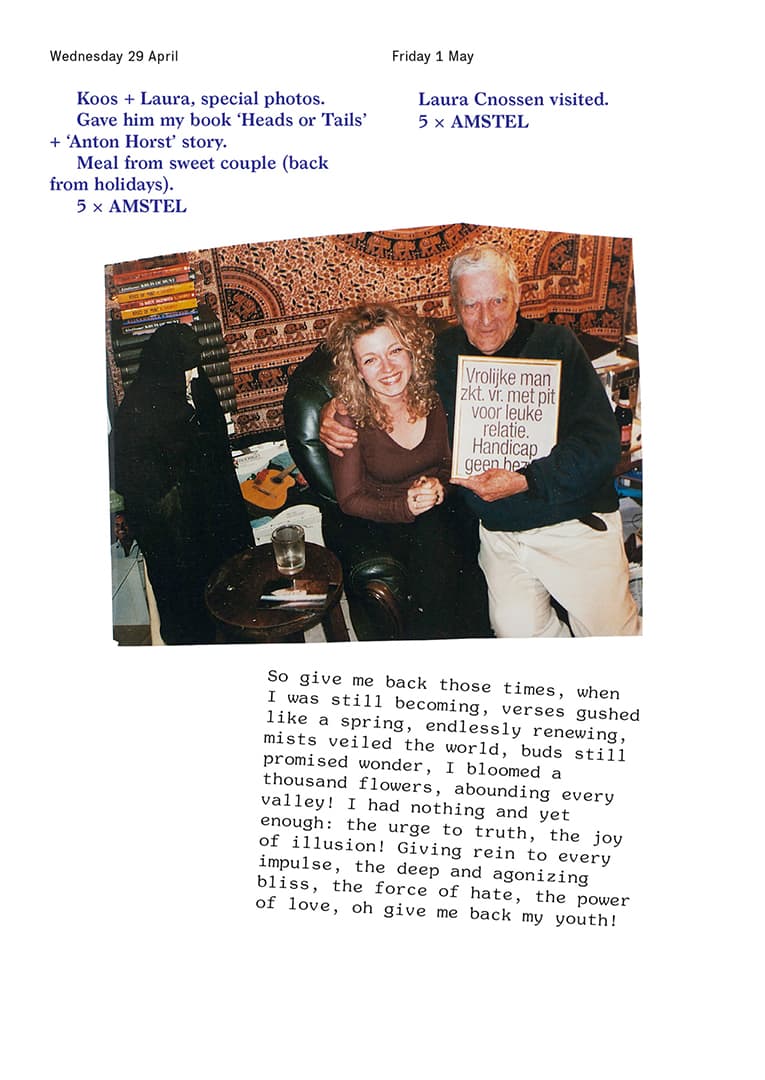 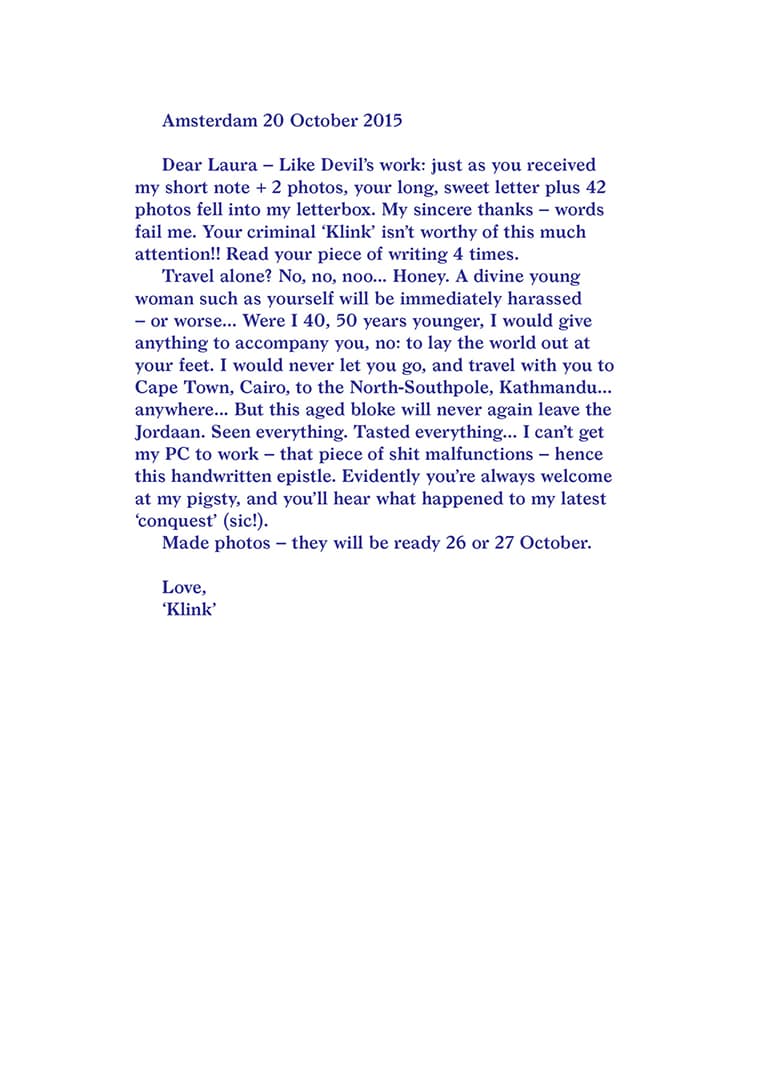 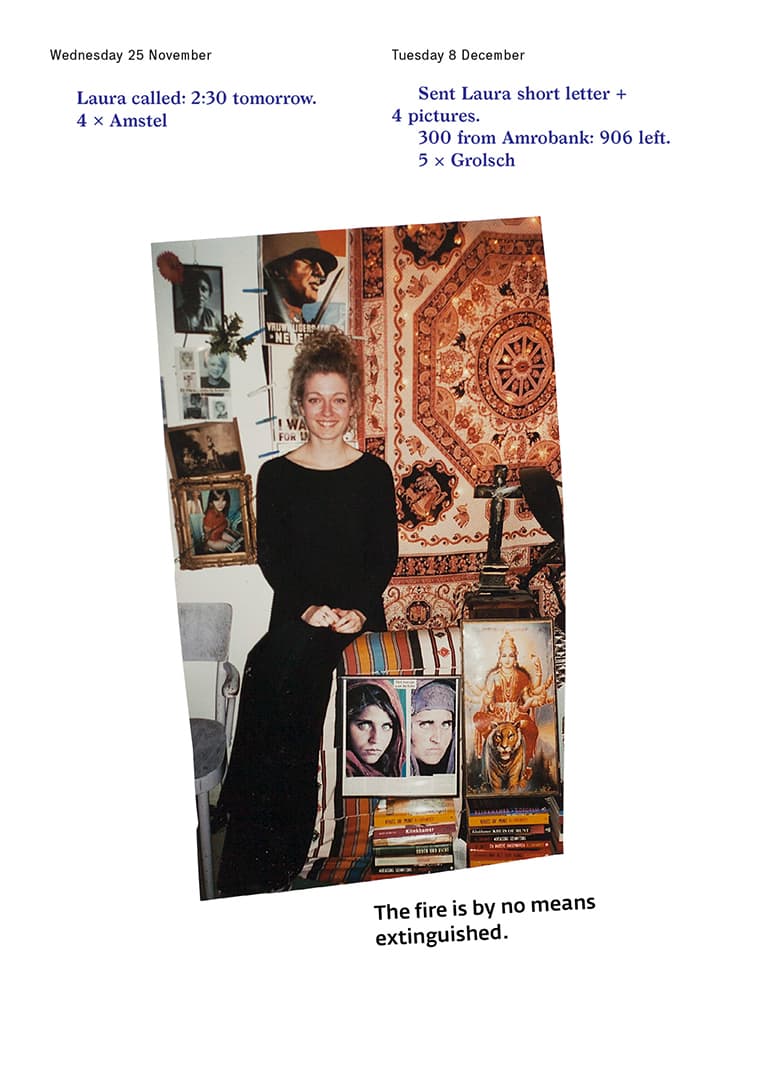 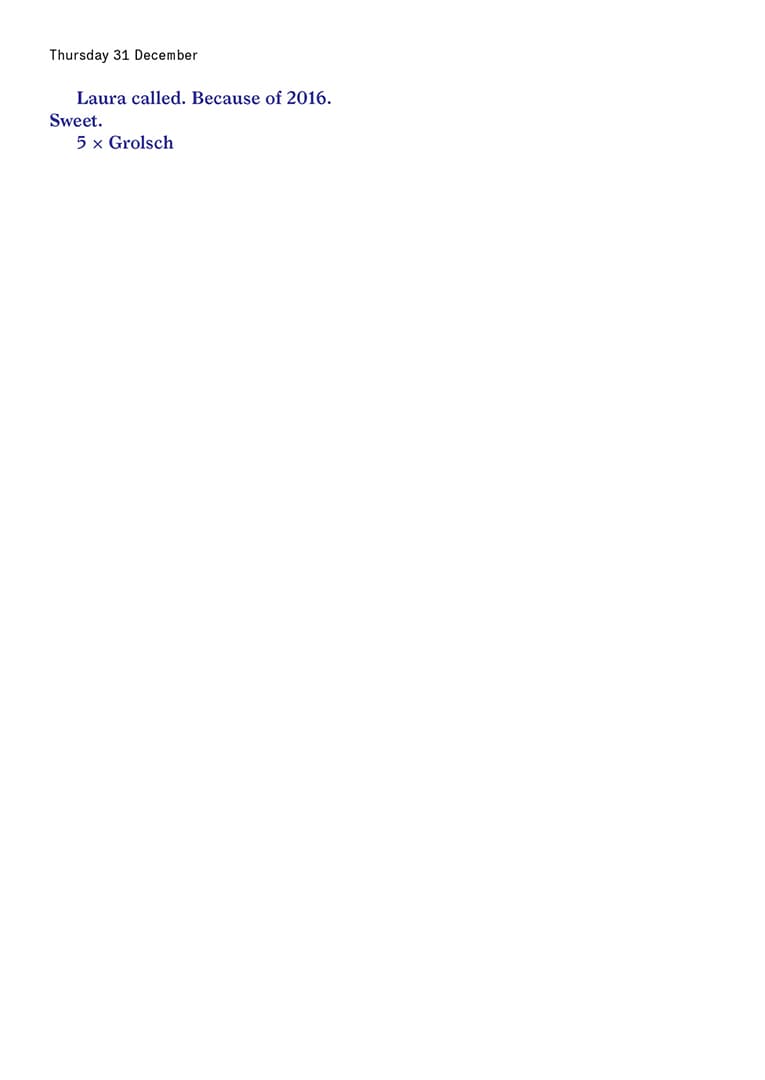 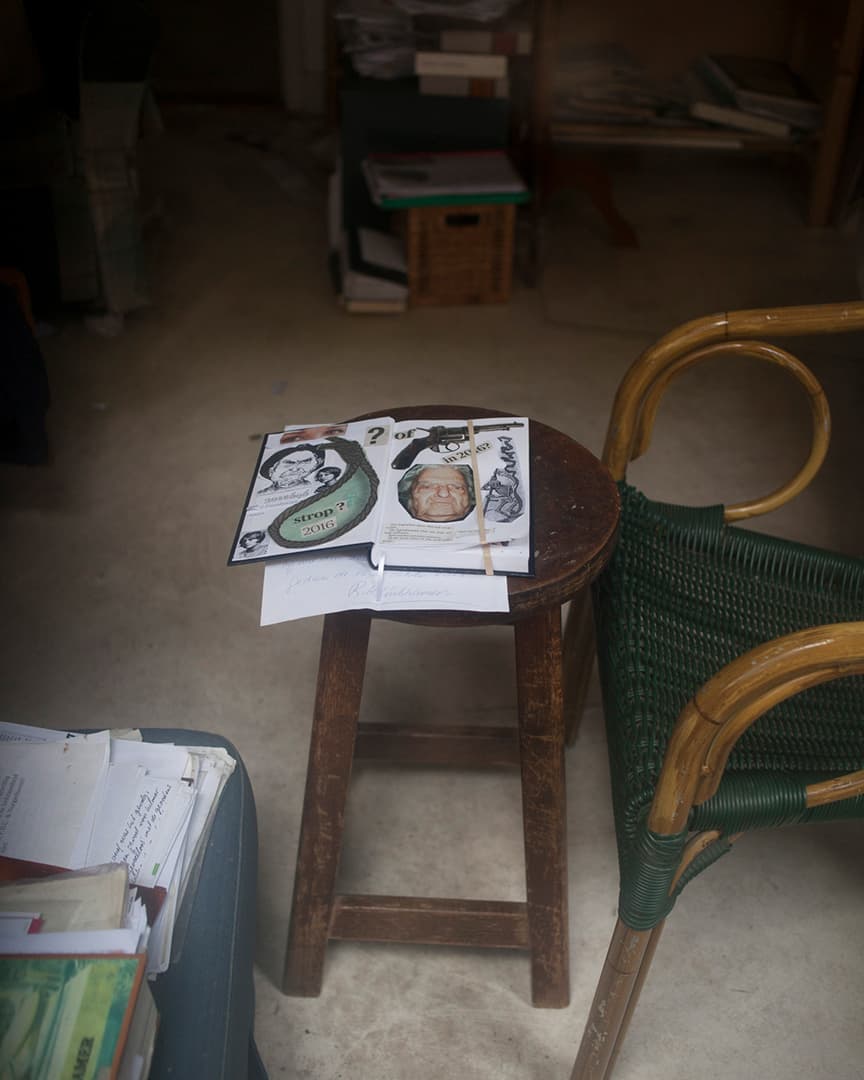 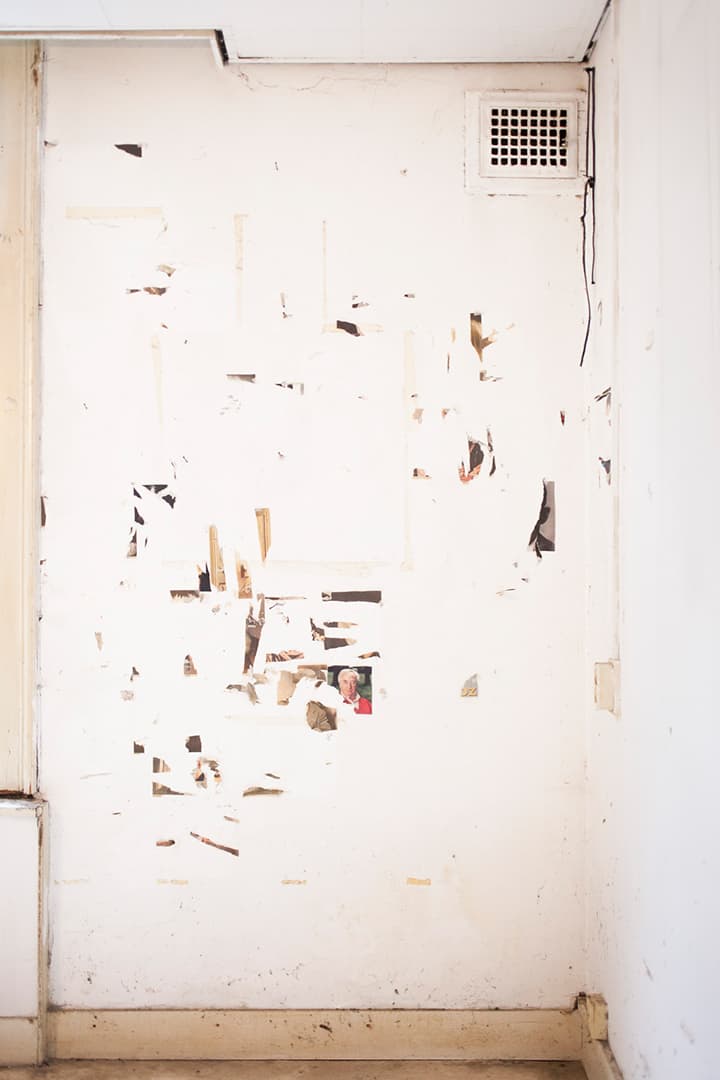 Richard Klinkhamer made headlines in 1991 when his wife Hannie disappeared, sparking a police investigation in which he was the main suspect. He made headlines again when he wrote a grizzly book, 'Wednesday Mincing Day', describing different scenarios to explain his wife's disappearance. And once more, a decade after Hannie died, when her skeleton turned up in his garden, and Klinkhamer finally confessed to her murder.

Photographer Laura Cnossen met Klinkhamer in 2014, a decade after he had been released from prison on good behaviour. Over the next year and a half, she became a regular visitor to his small flat in the Jordaan district of Amsterdam.

Klinkhamer revelled in Cnossen's attention. Her youth and passing resemblance to the woman he killed made her a perfect foil for the crotchety, lewd and sometimes sinister "old scrote" he played with varying degrees of gusto. The relationship that developed between them allowed her to go beyond the brutal event that defined him and explore what came after: a life of routine, of drinking and writing, of reflection on the past and the mild indignity of small kindnesses paid him by neighbours and acquaintances.

The result is a sensitive but unsentimental portrait of old age, a moment in which the past has calcified into a narrative hinging on a single act of violence, the present has contracted in time and space, and the future is a fast- approaching void. It is also a portrait of a relationship in which much is given and much is taken on either side, yet neither can truly grasp the other's deeper thoughts and motivations.