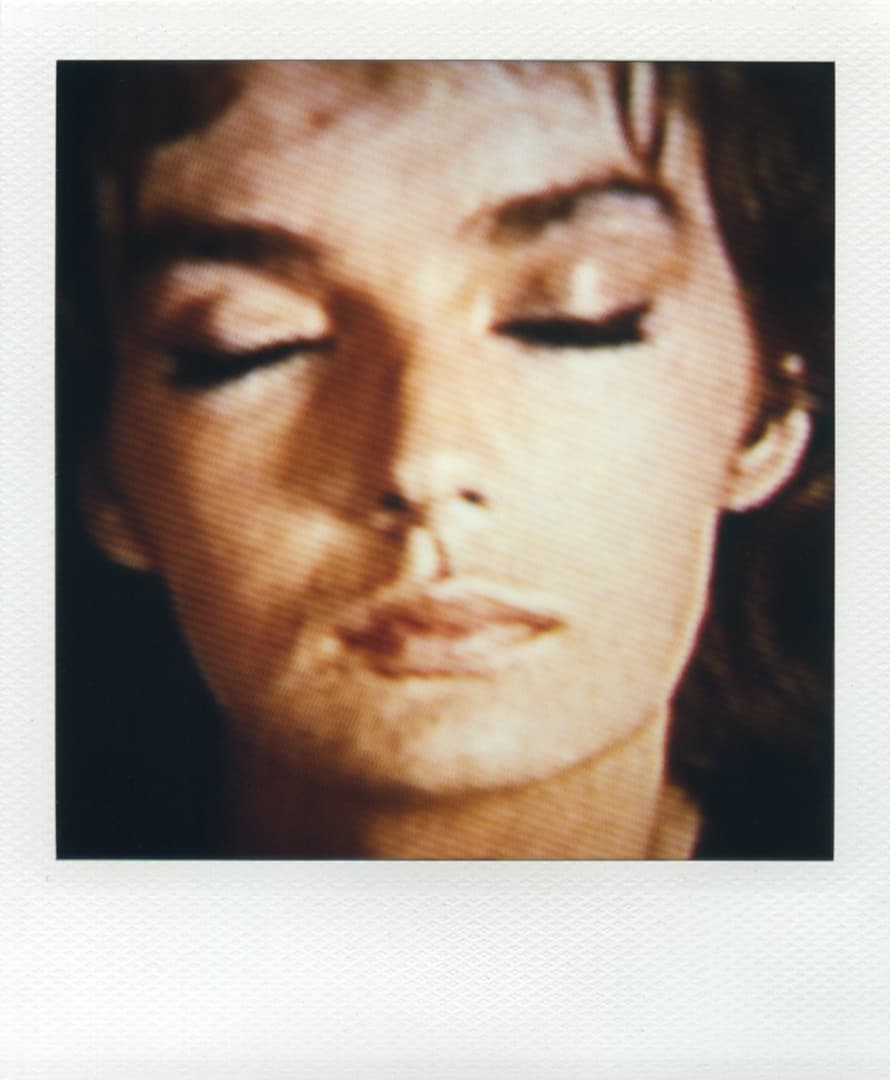 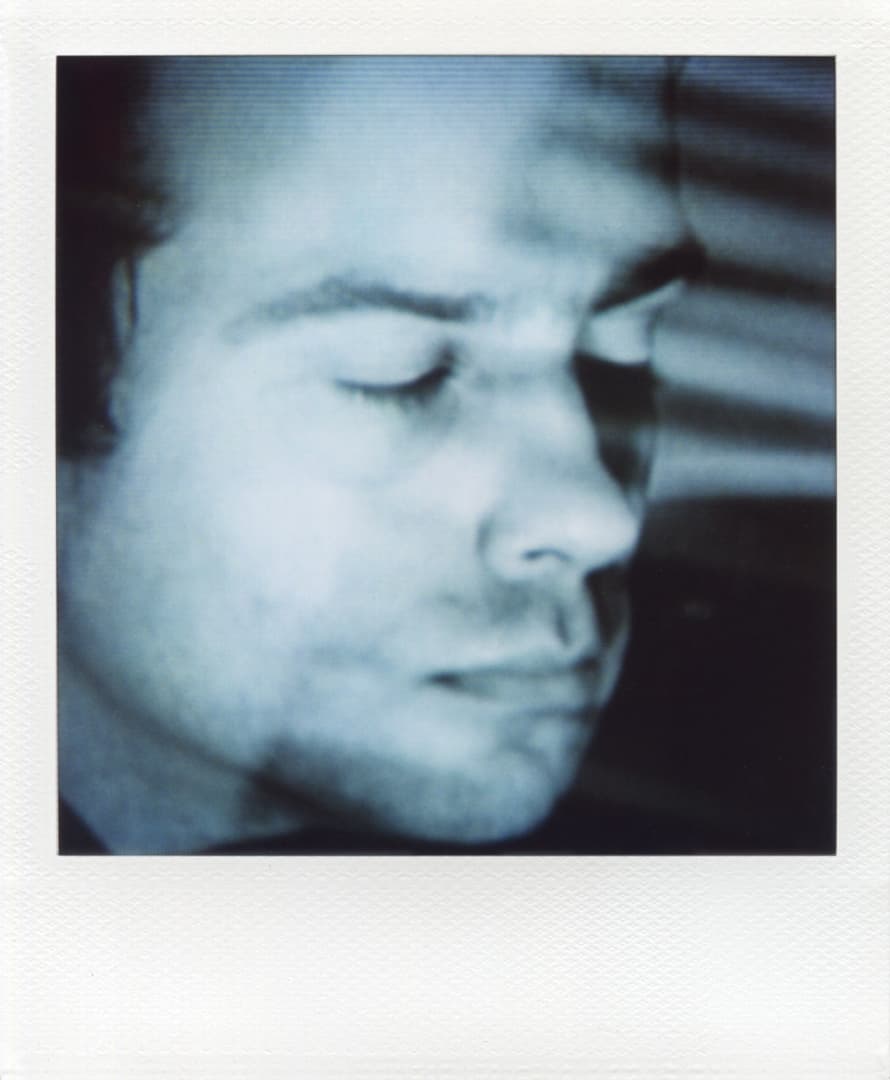 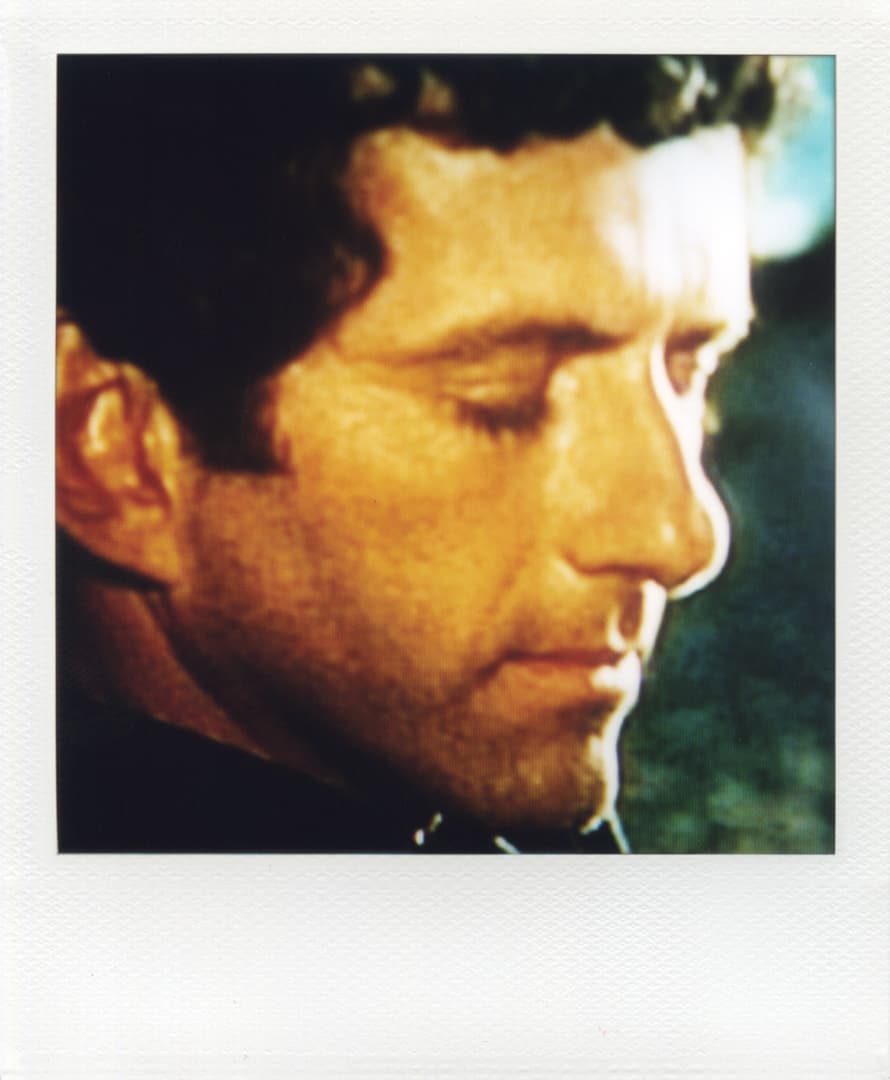 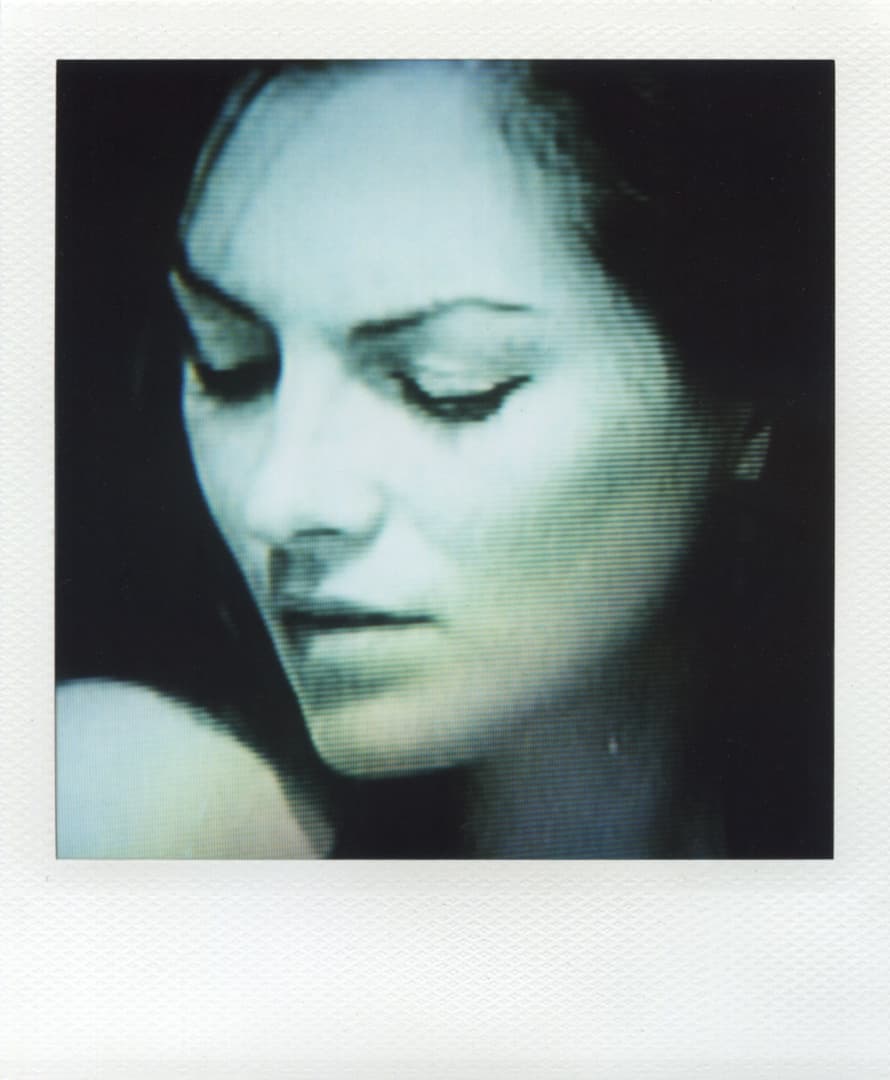 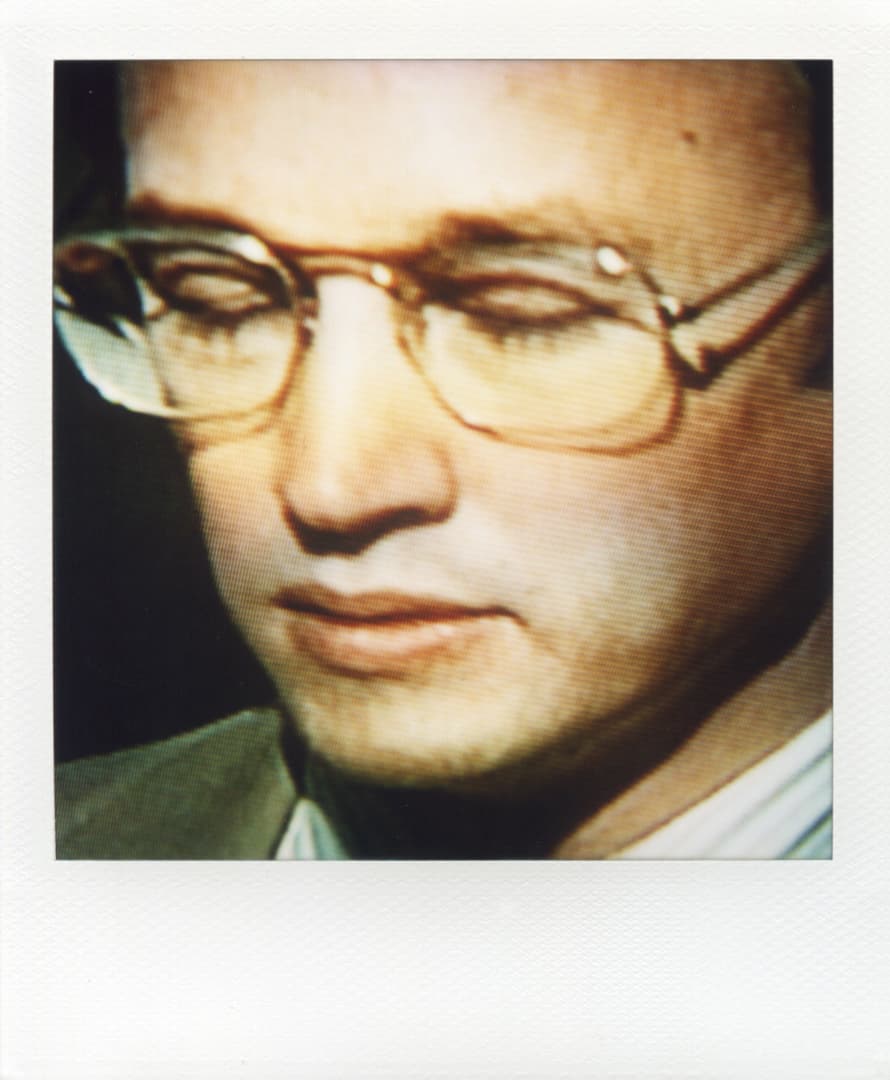 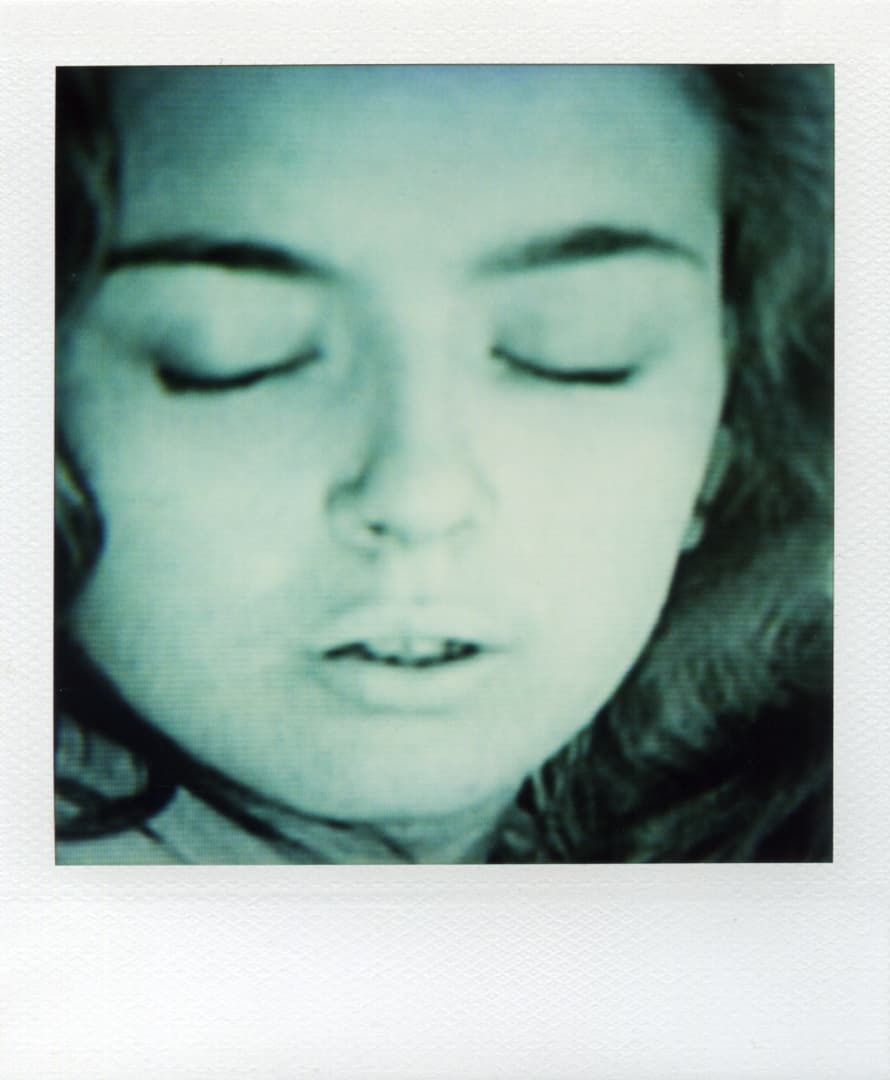 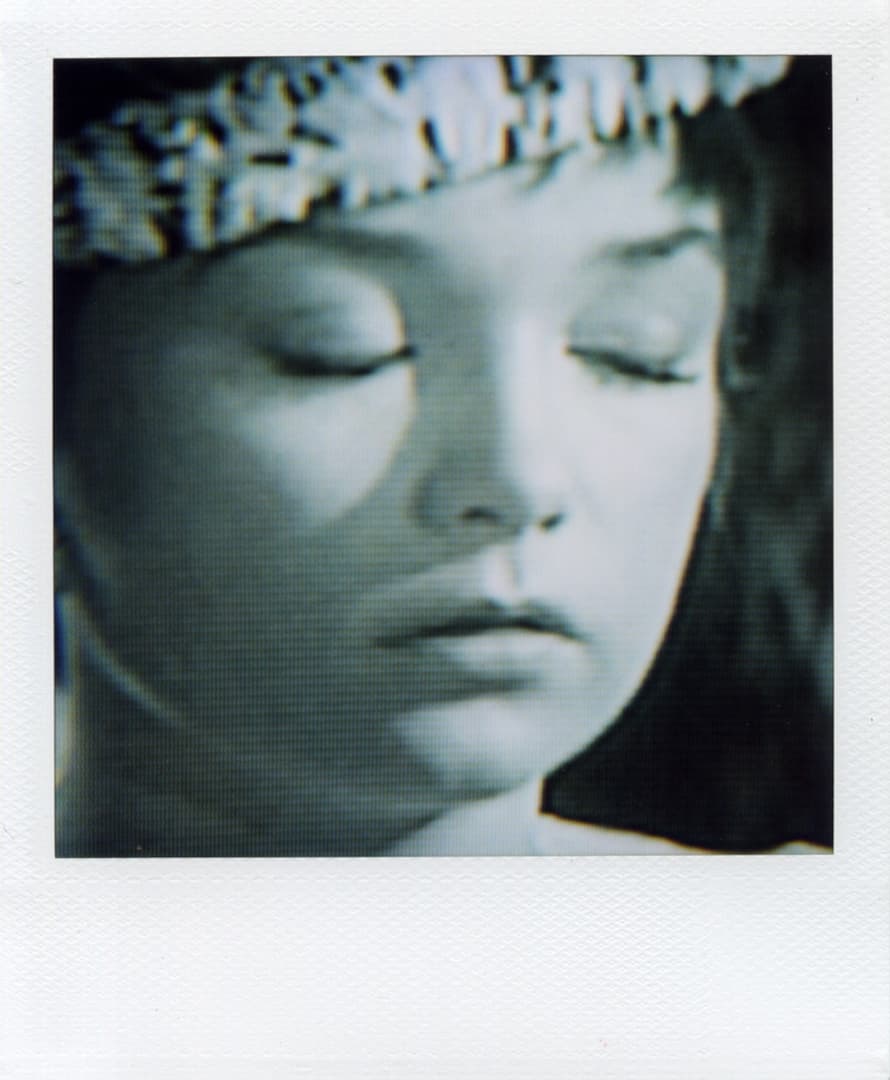 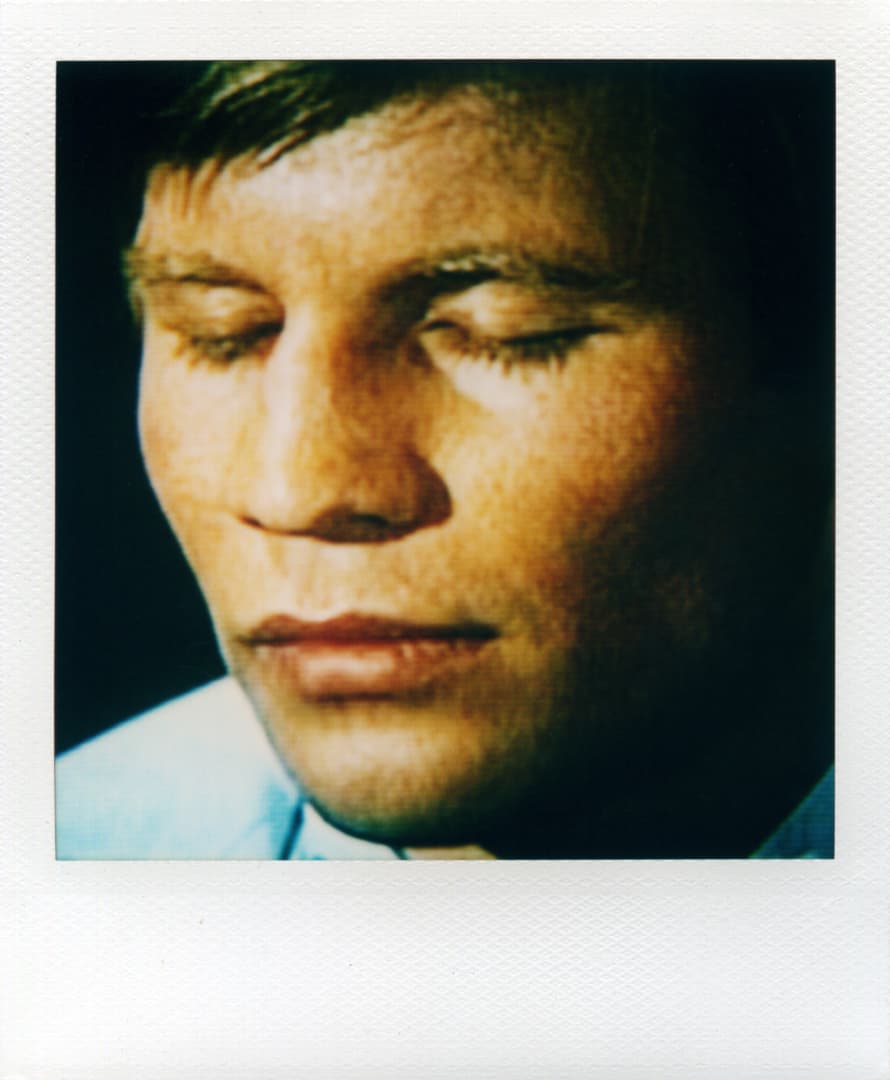 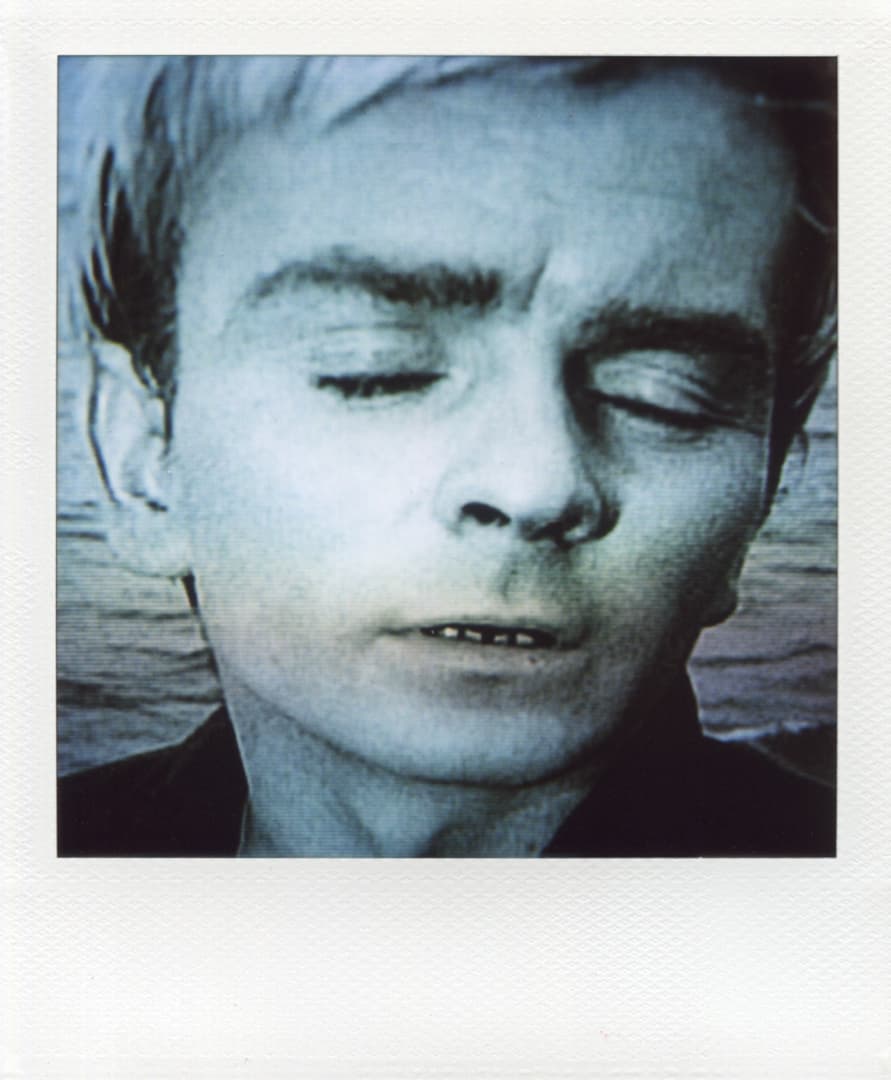 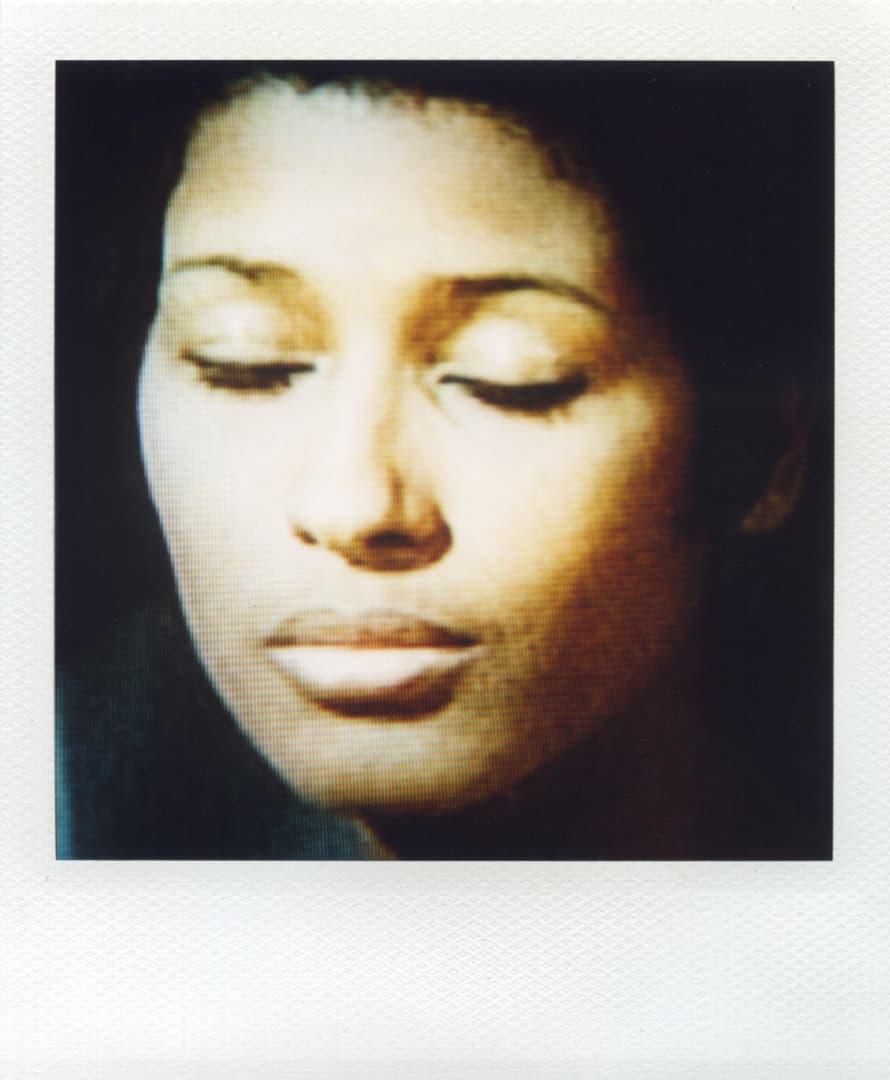 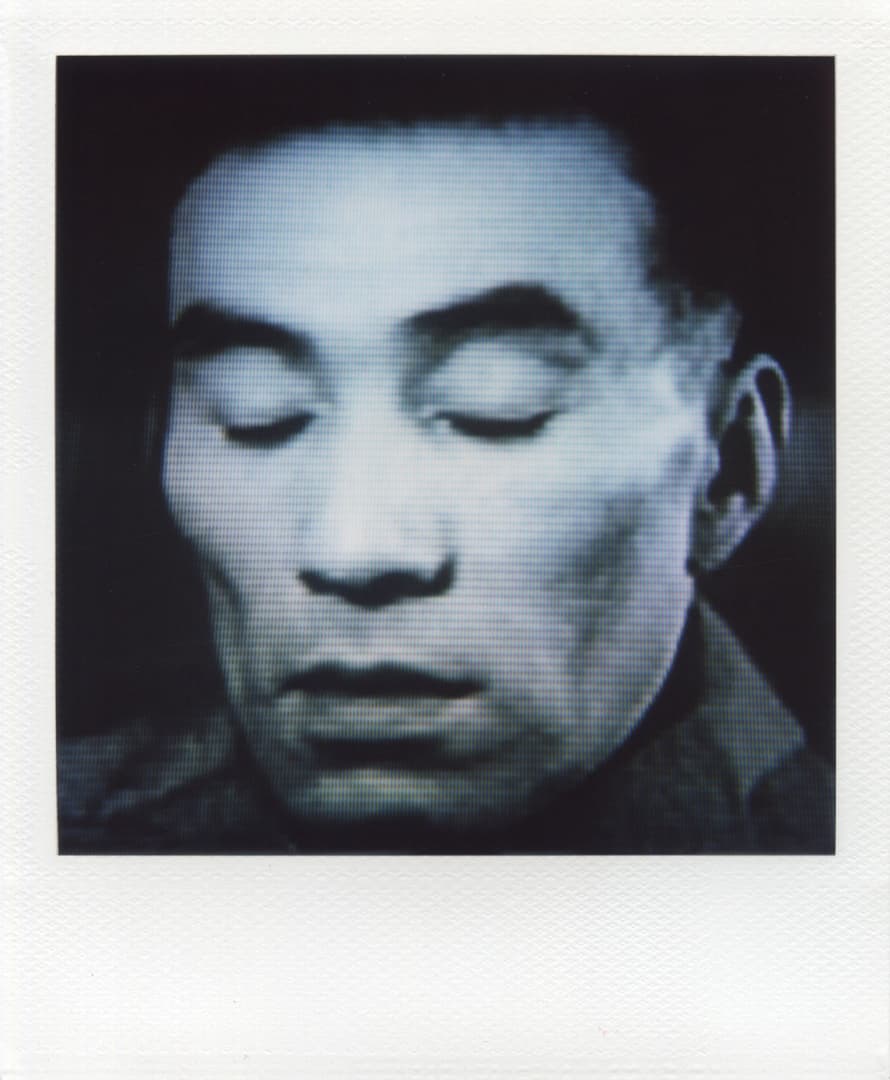 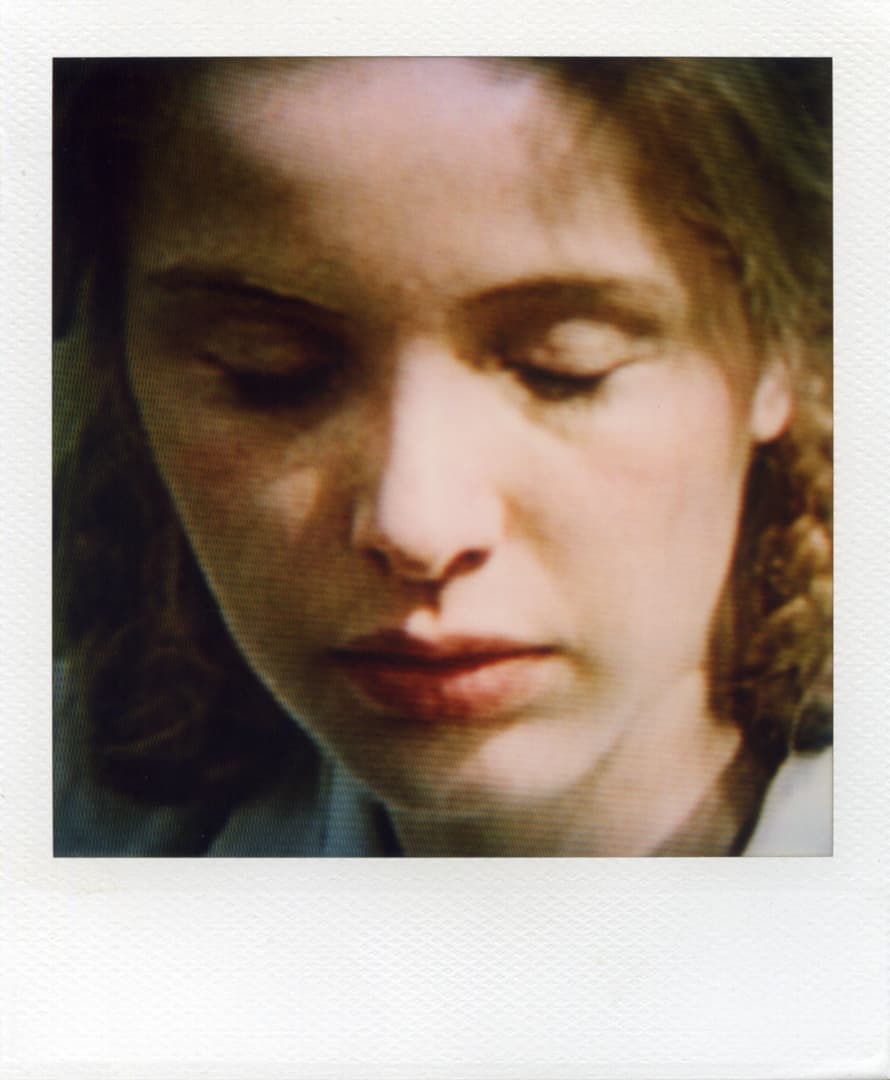 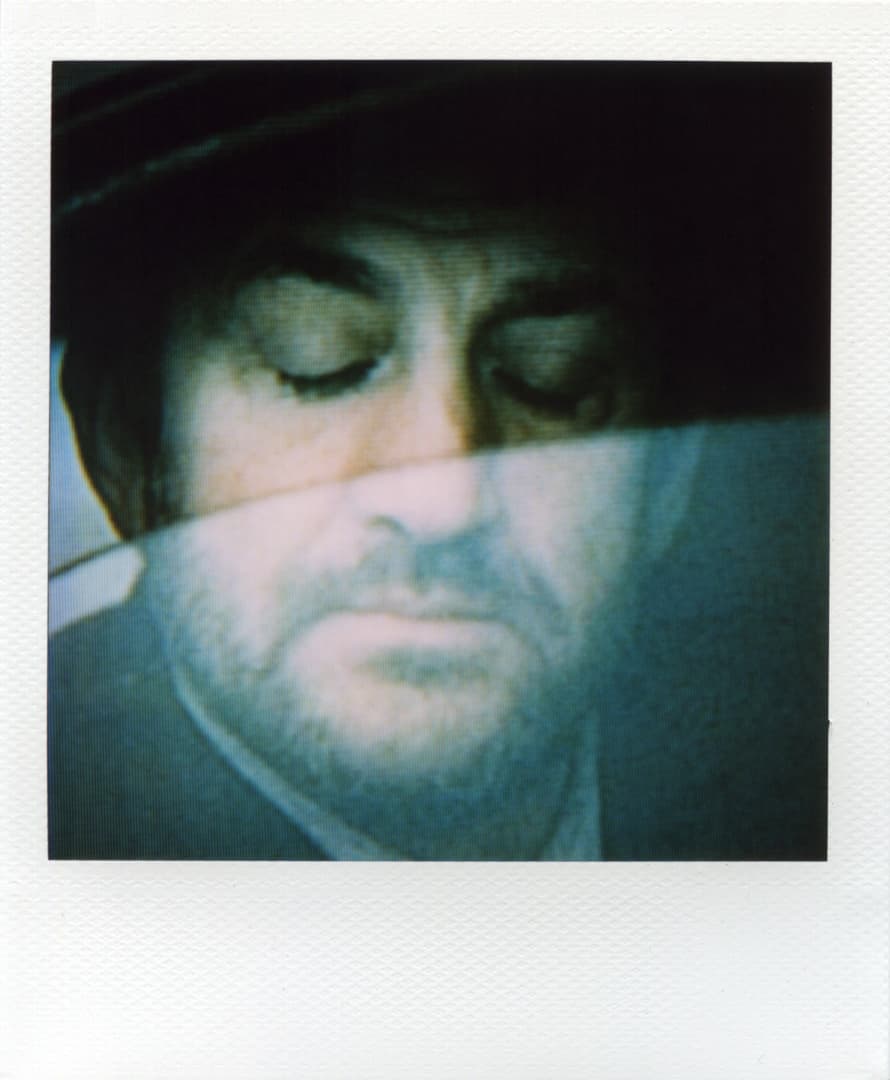 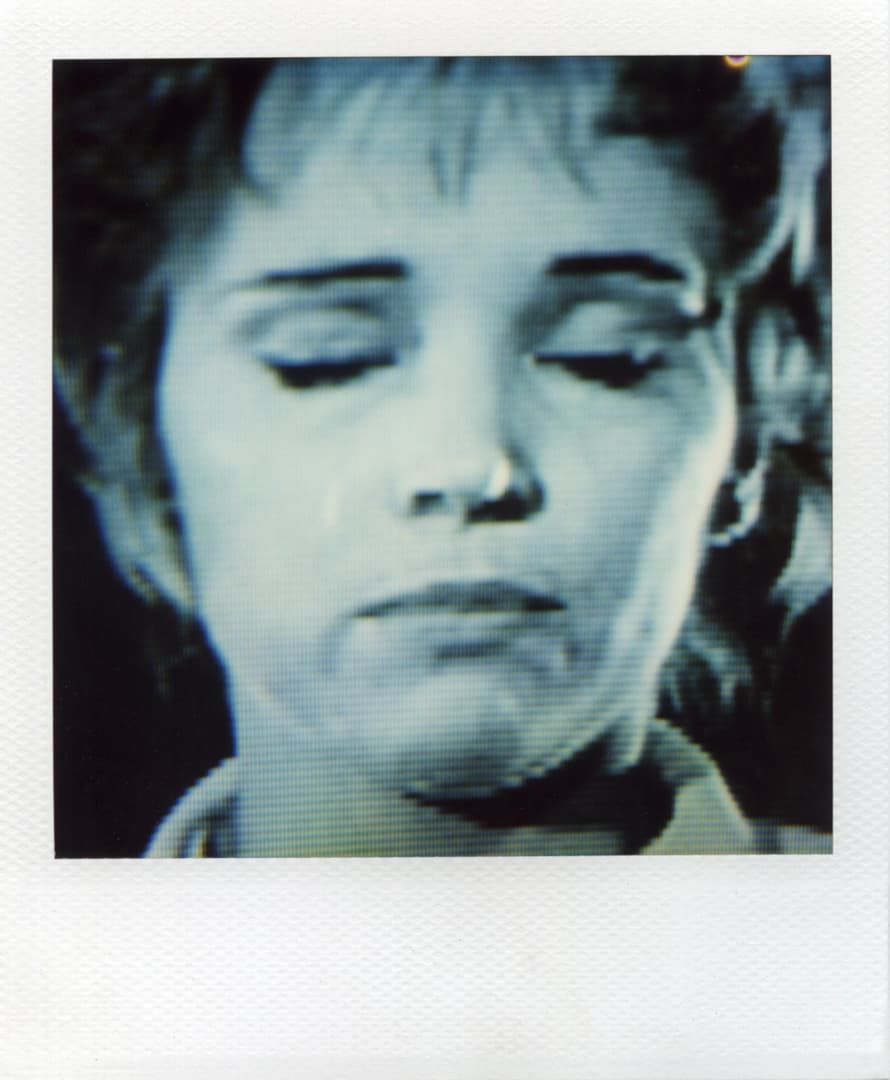 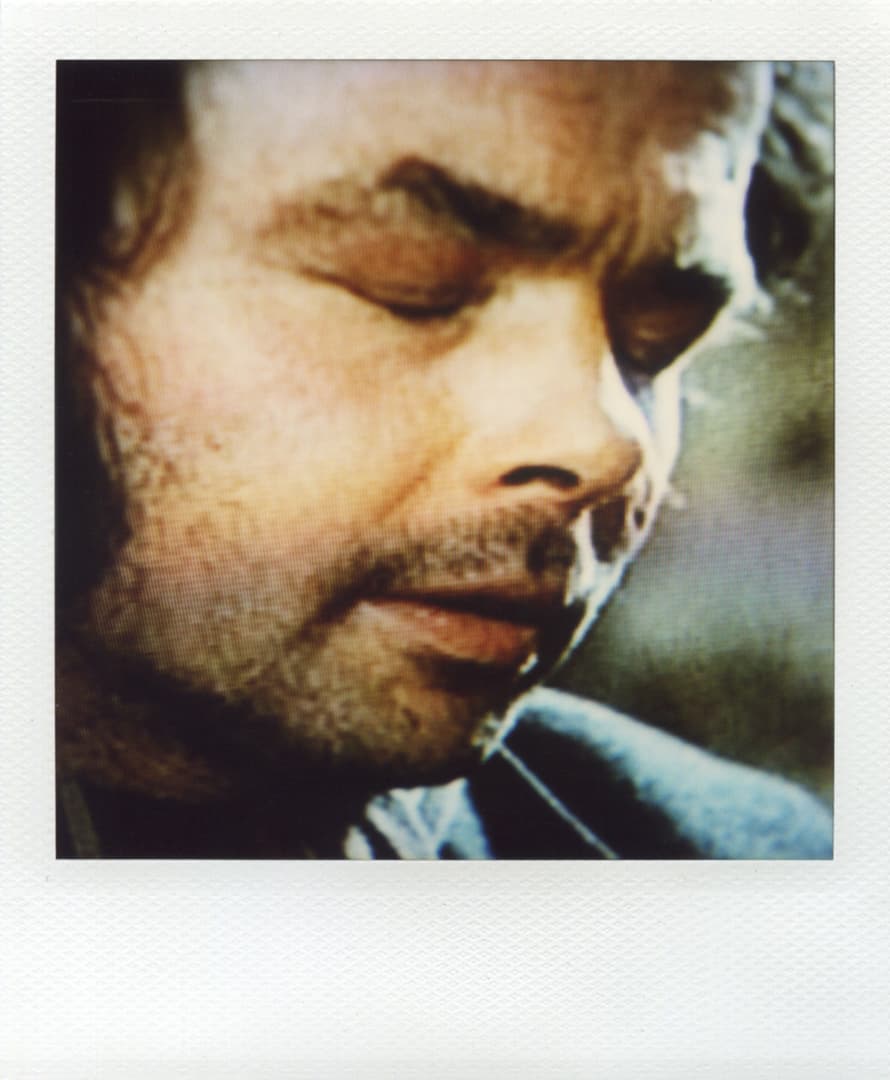 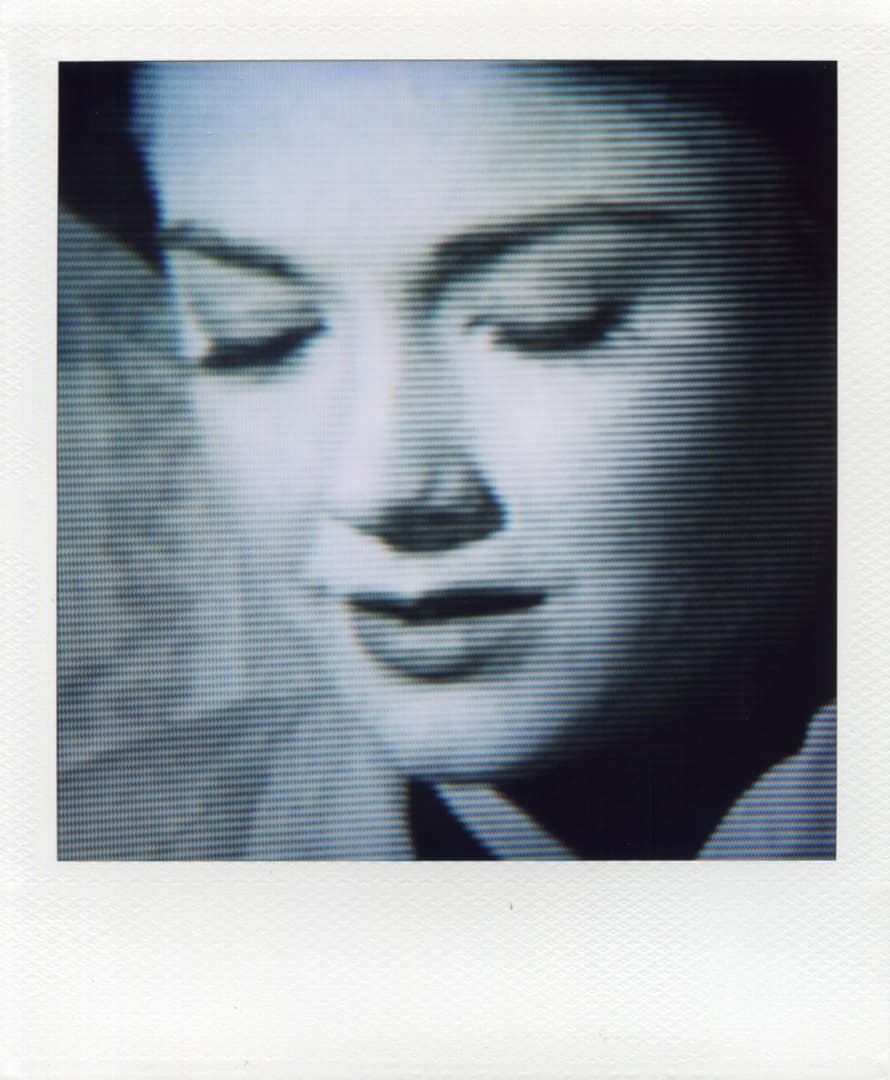 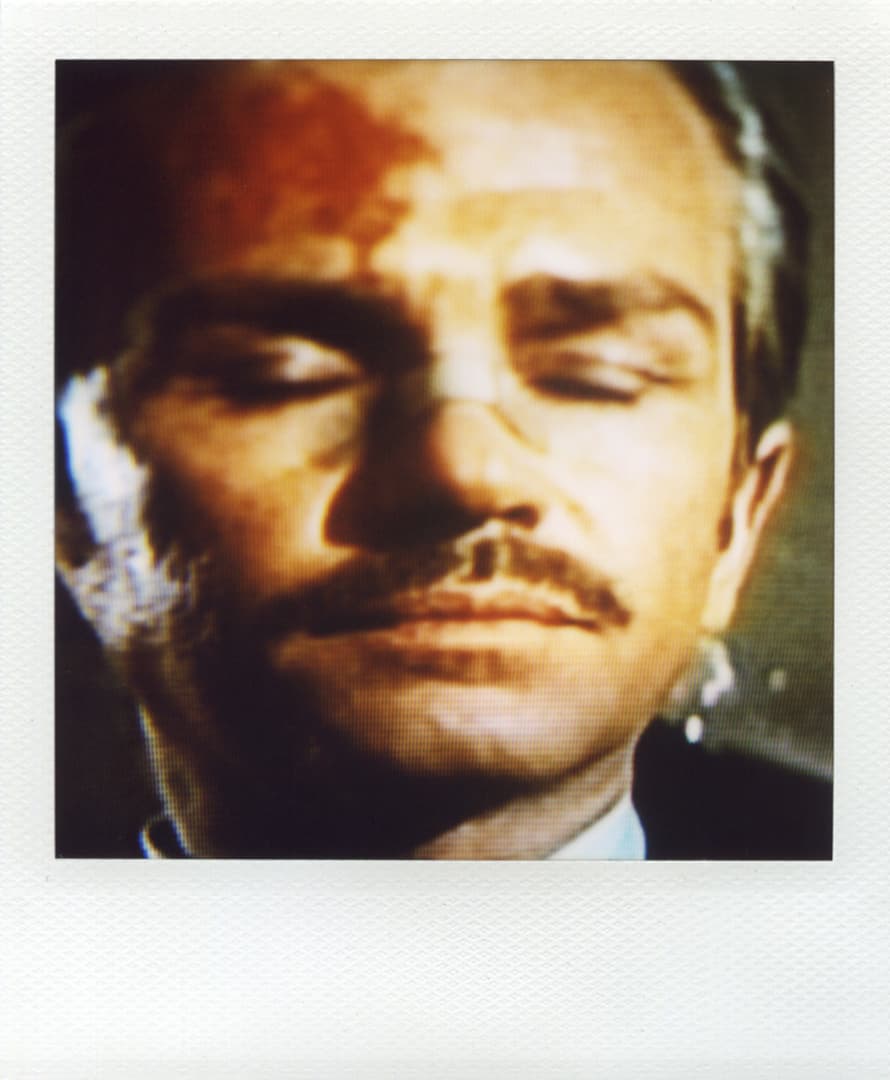 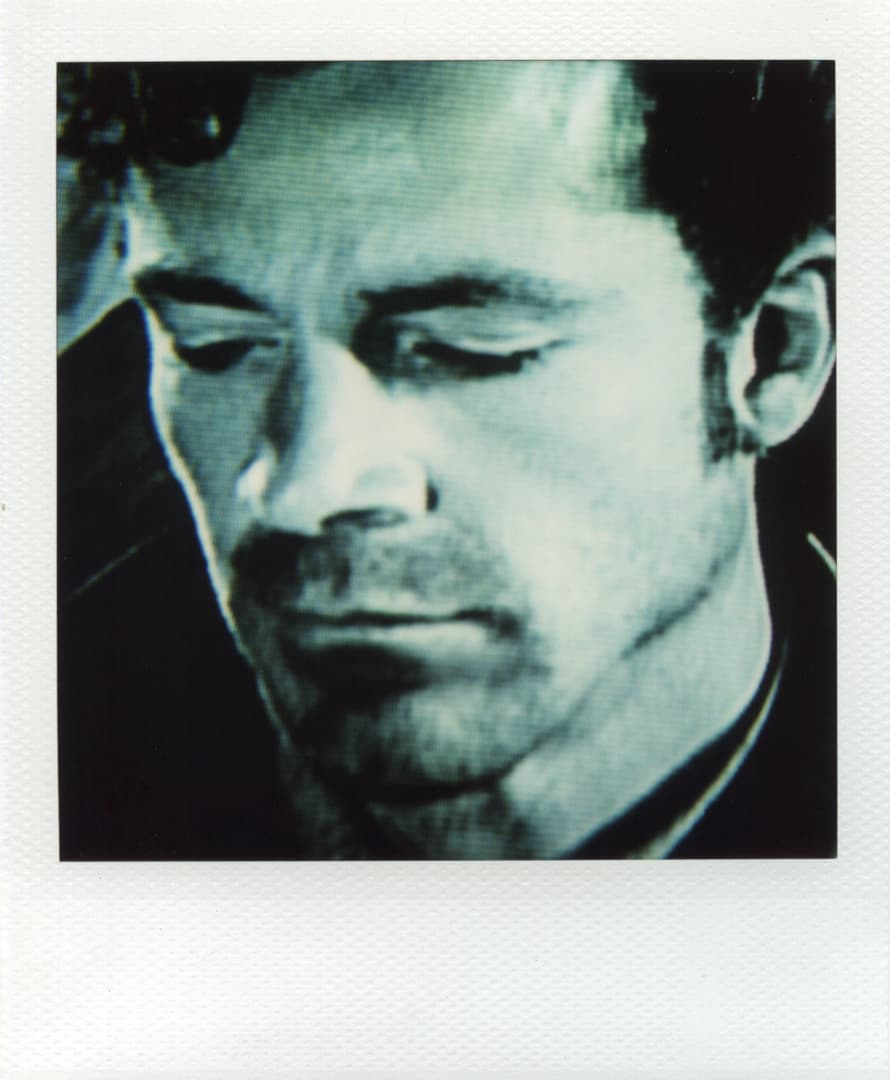 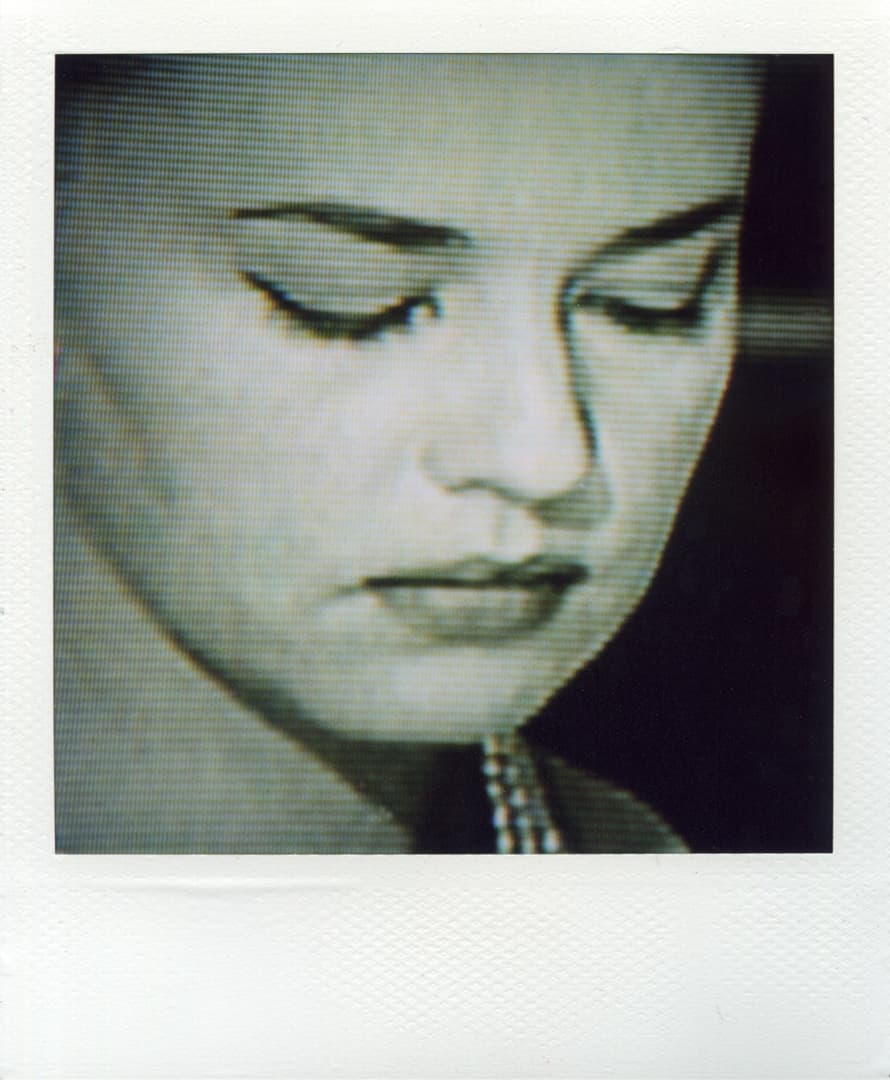 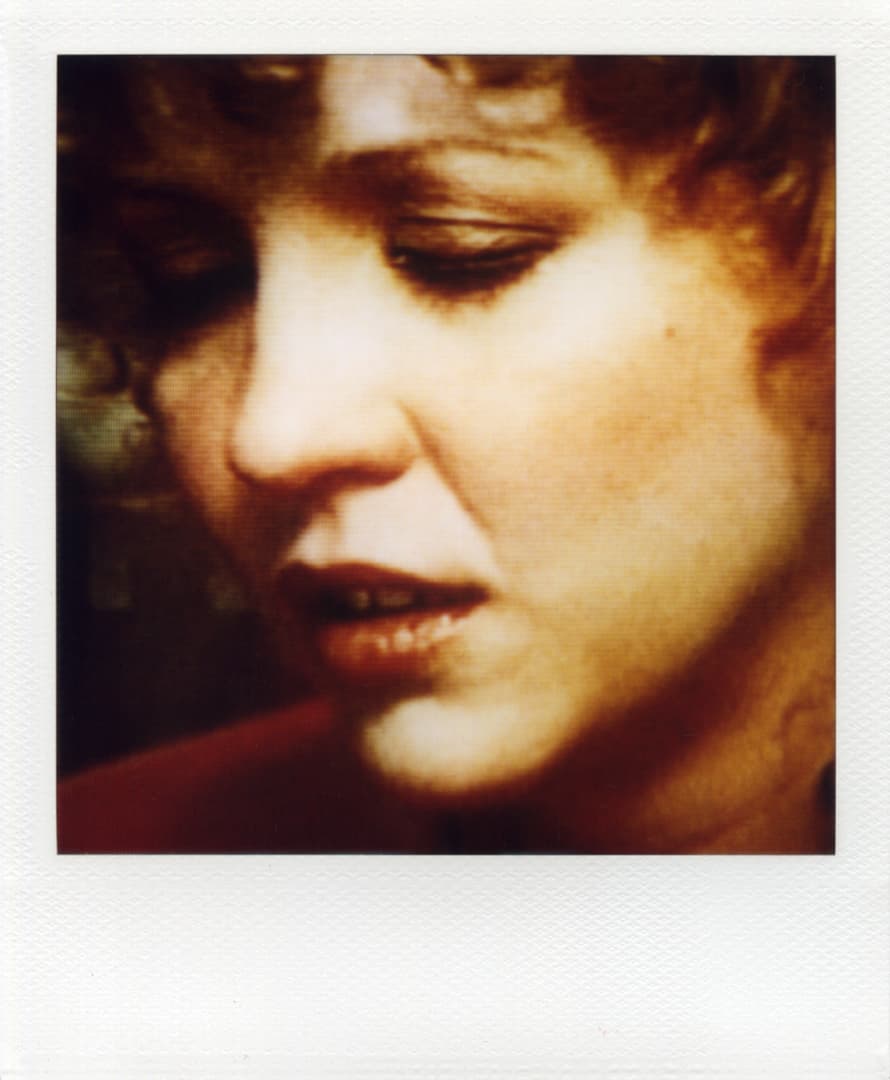 HIGH TIDE (published in book form in 2012) collects dozens of Polaroid close-ups of film and television actors in various states of apparent calm or contemplation, photographed from the surface of the artist's television monitor from 2005 to 2009. A departure from Slack's earliest Polaroids, which explored the weirdness, charm and artifice of the sunlit manmade world, HIGH TIDE turns inward, immersing the viewer in the cathode rays of a backlit screen, cropping into paused frames to locate hints of meditative stillness invisible within the moving image. Toggling between the warm and cool saturations of black-and-white and color media, the sequence forms a hypnotic typology that prefigures Slack's SHRUBS OF DEATH series (self published, 2014). Hidden inside the spine of the book's dust jacket is an ancient maxim: "The Tao that can be explained is not the eternal Tao."