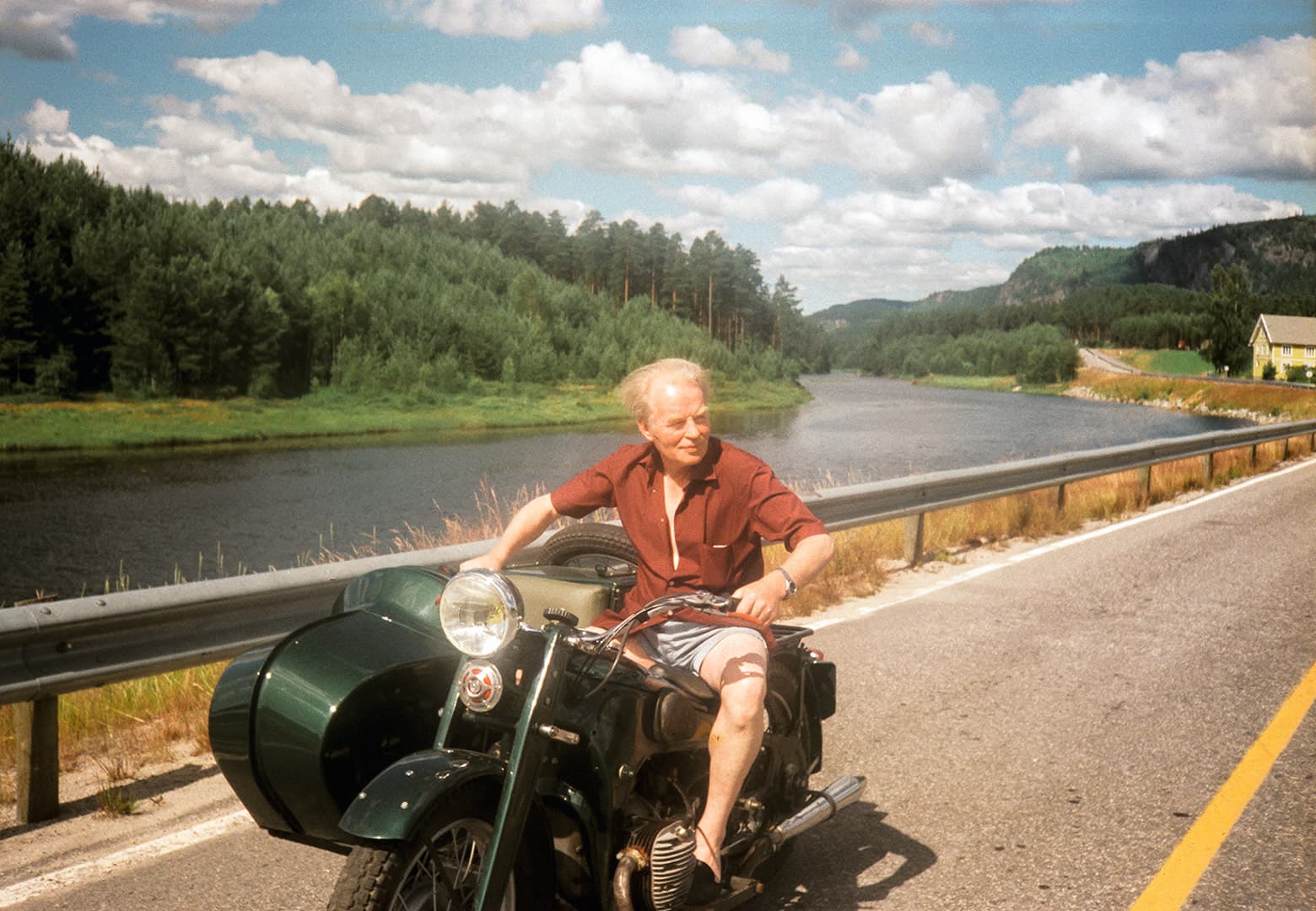 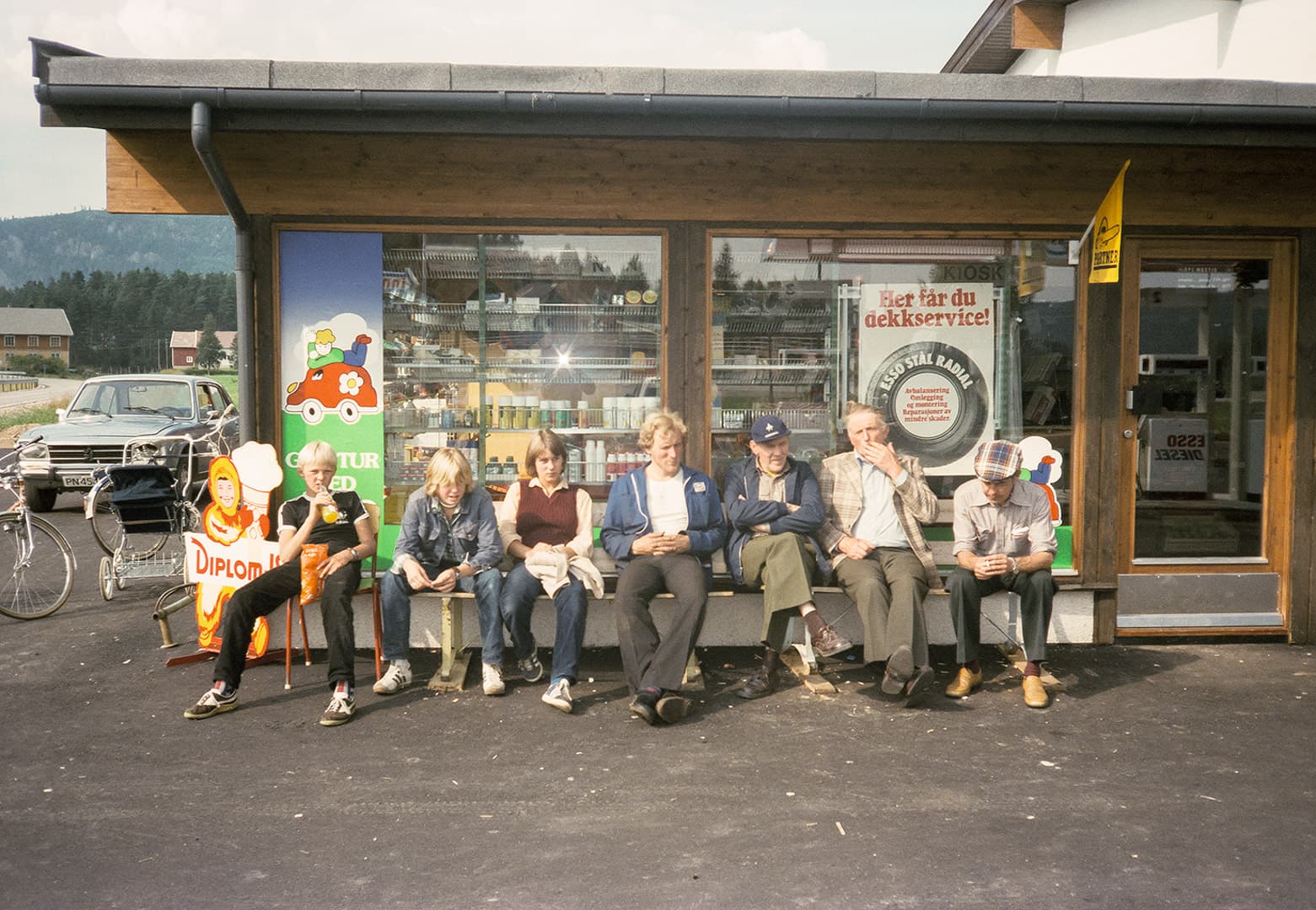 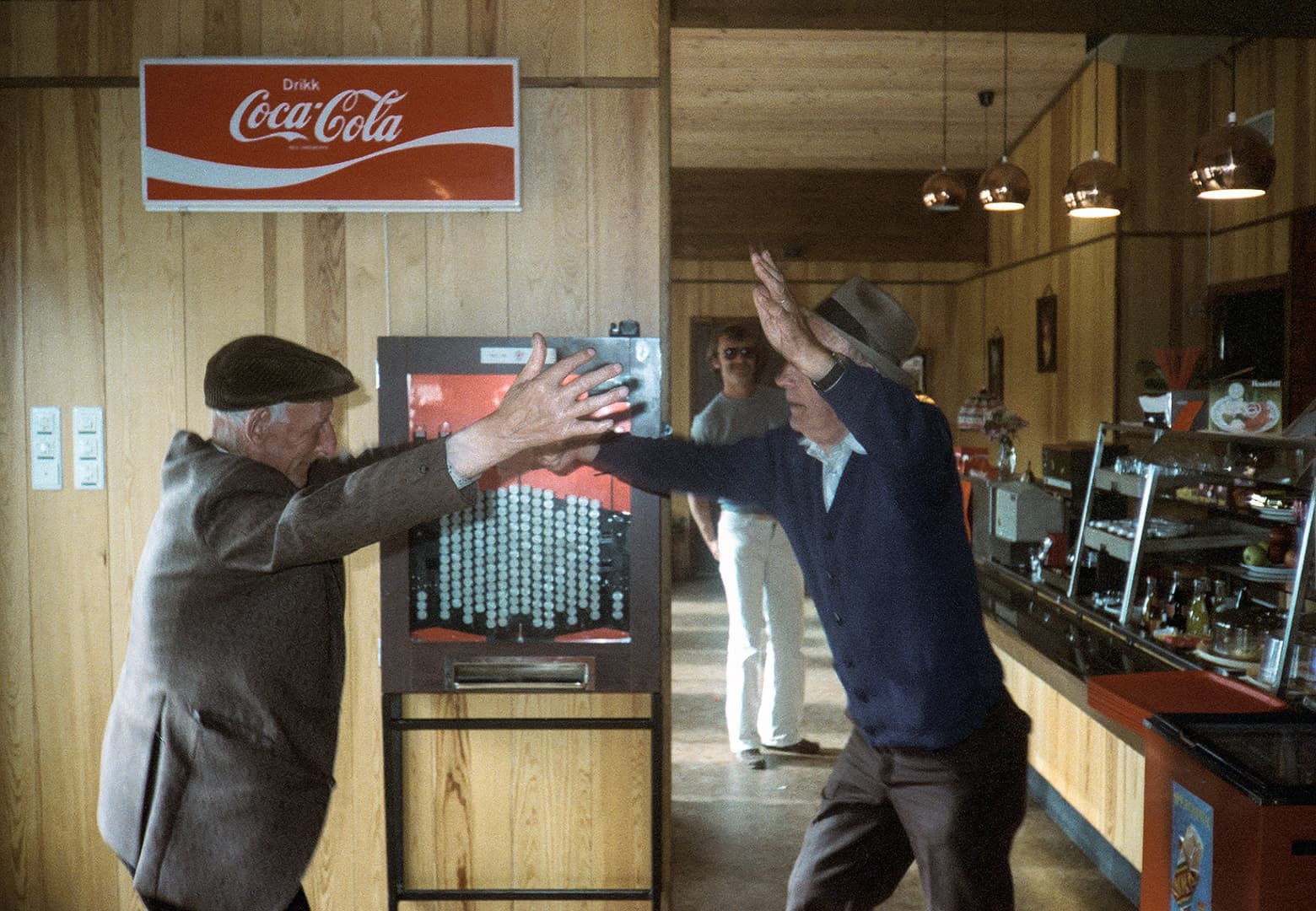 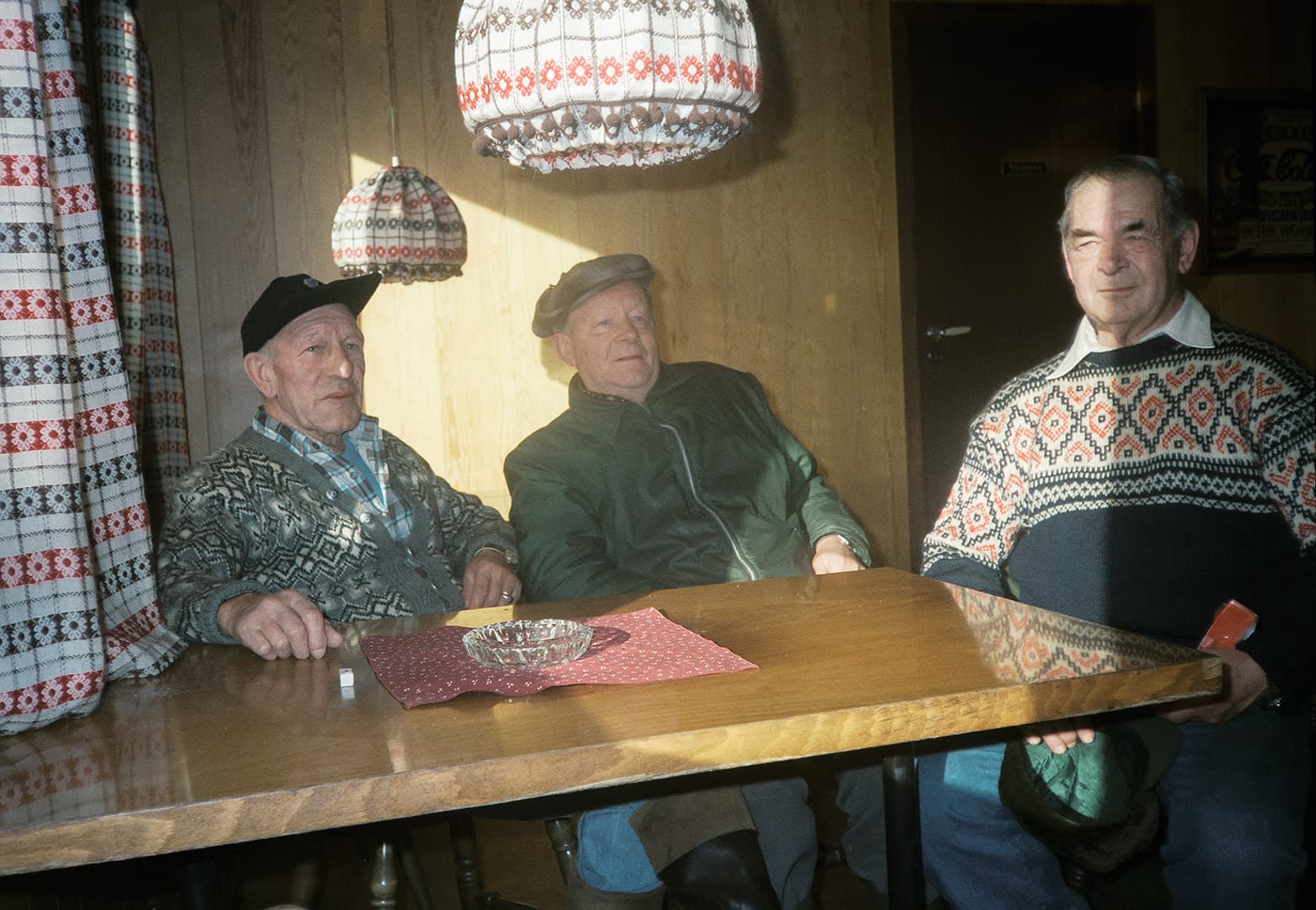 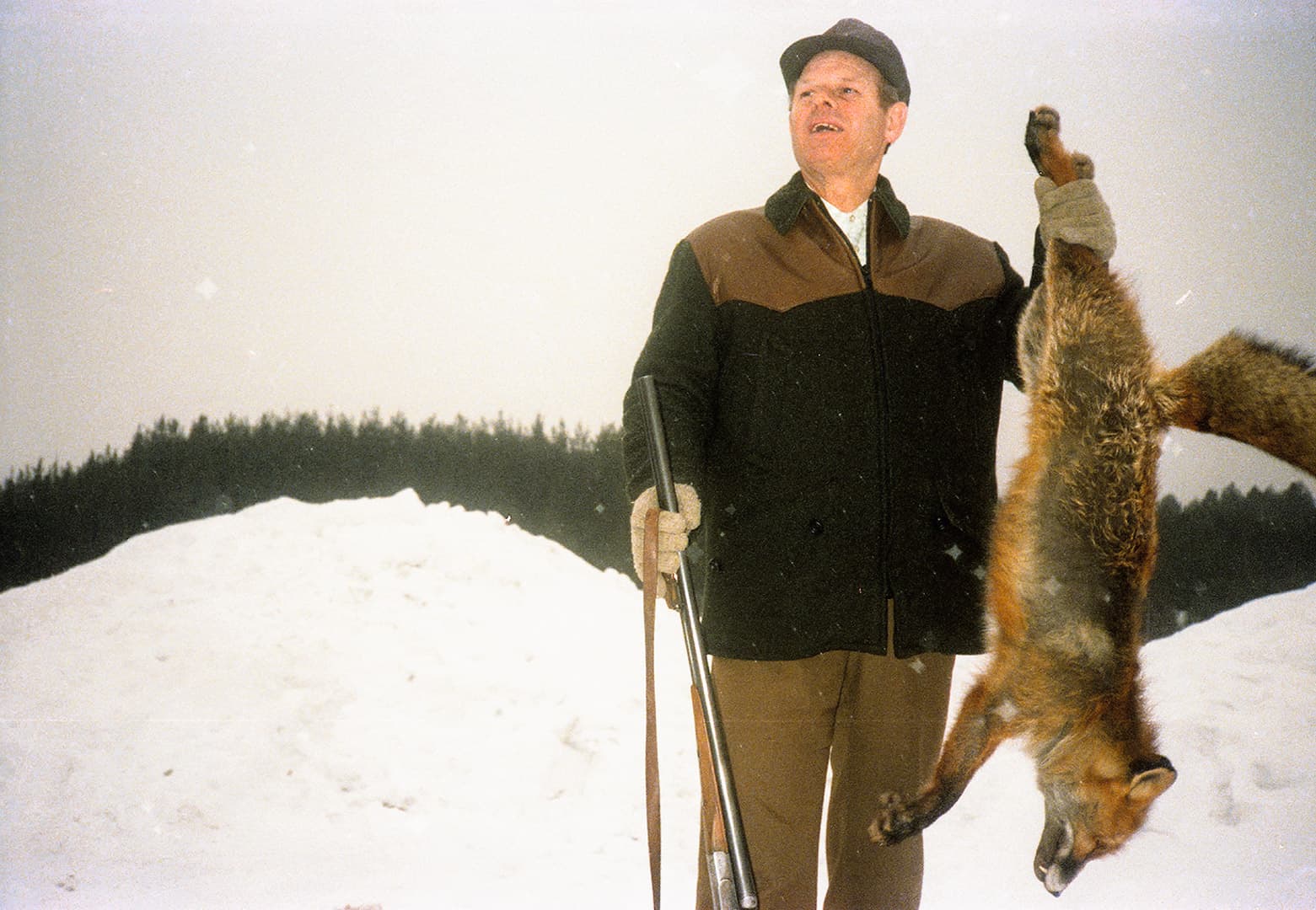 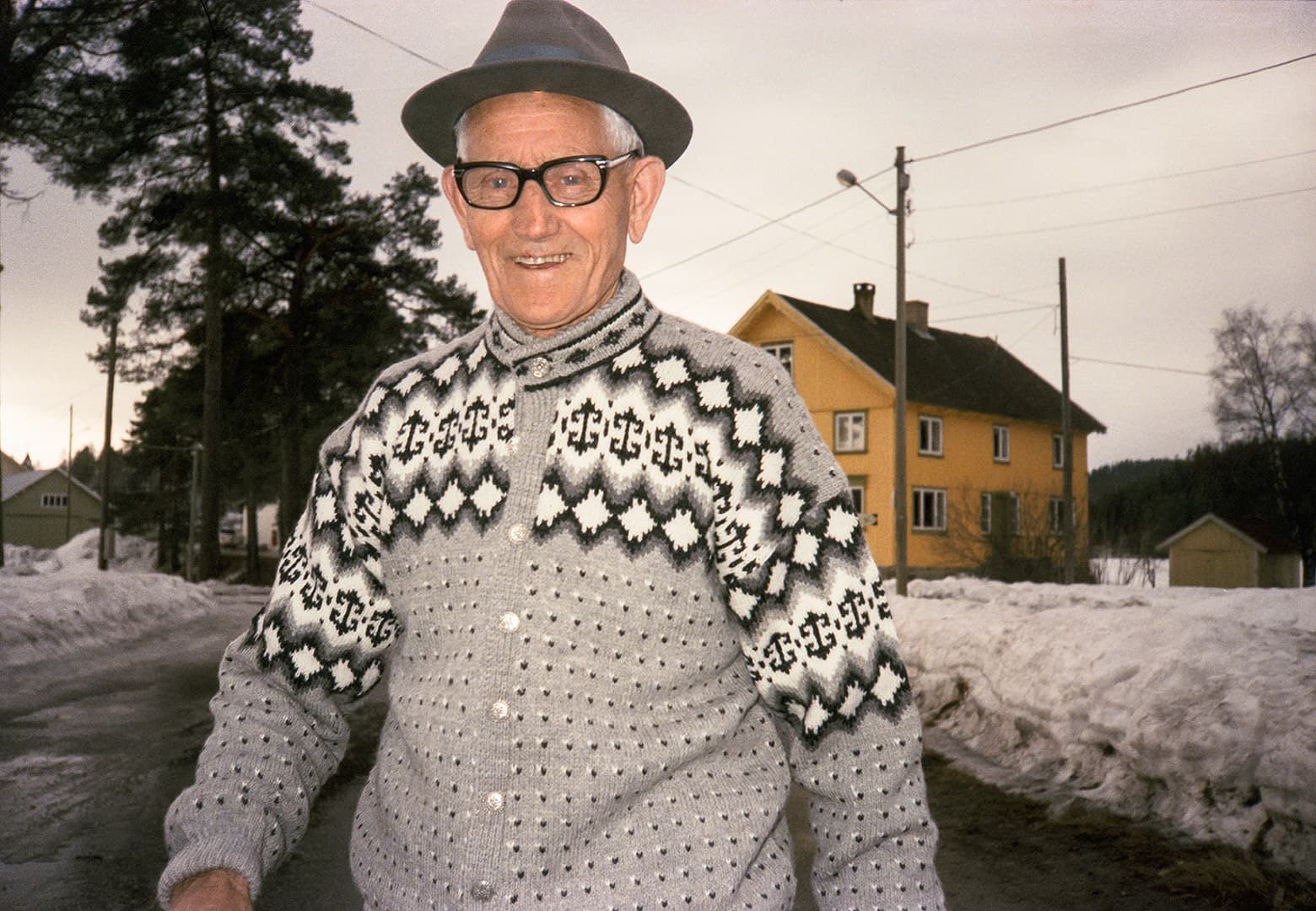 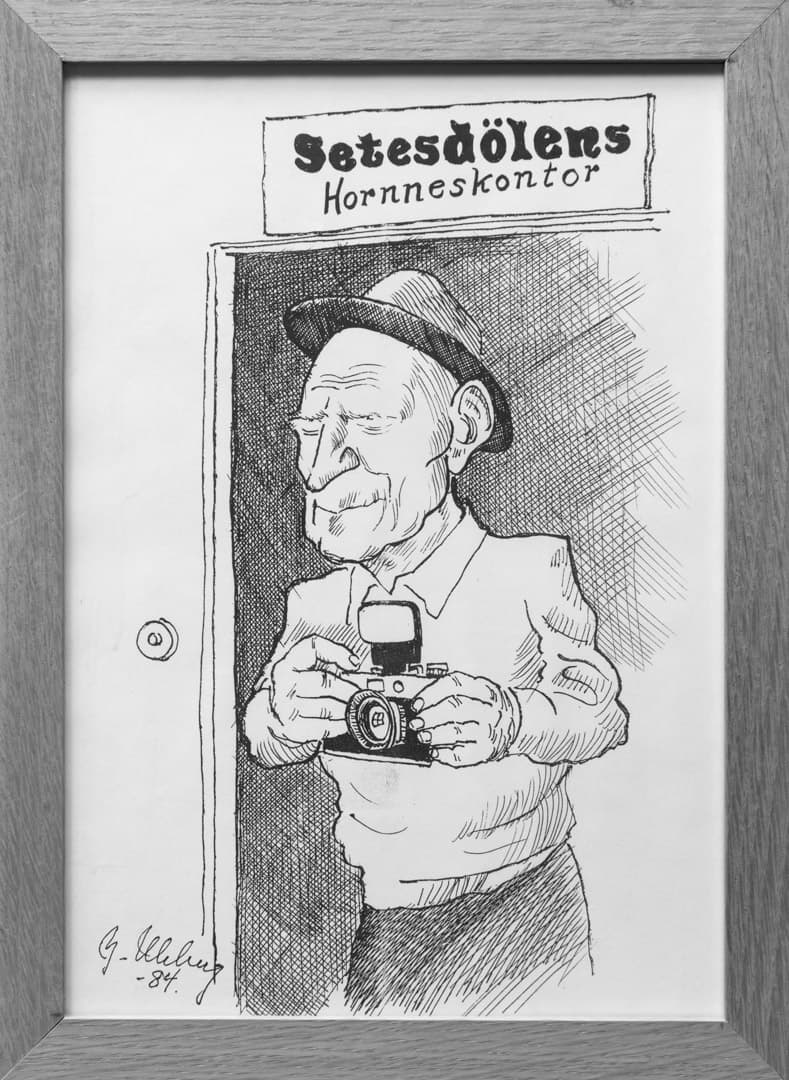 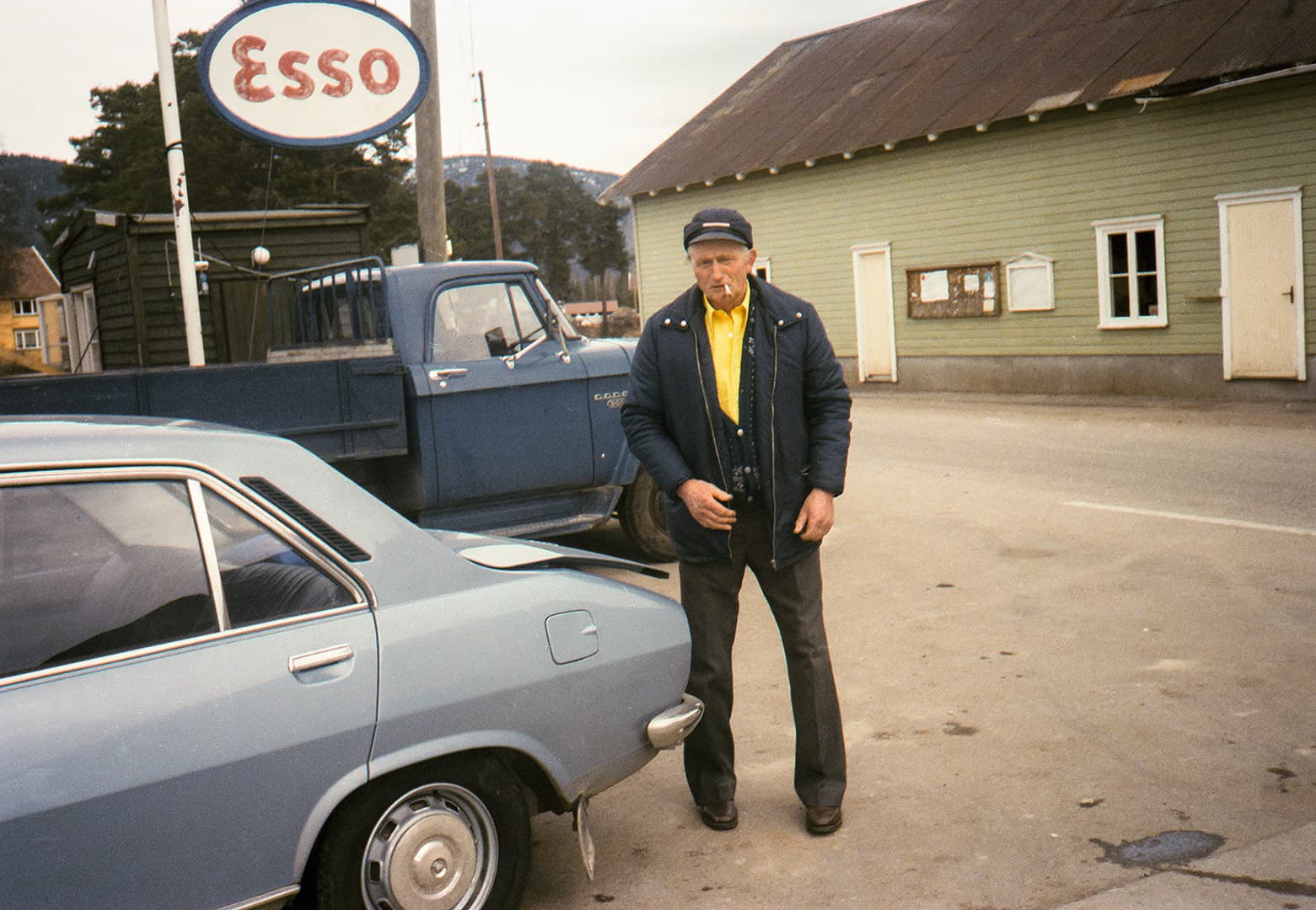 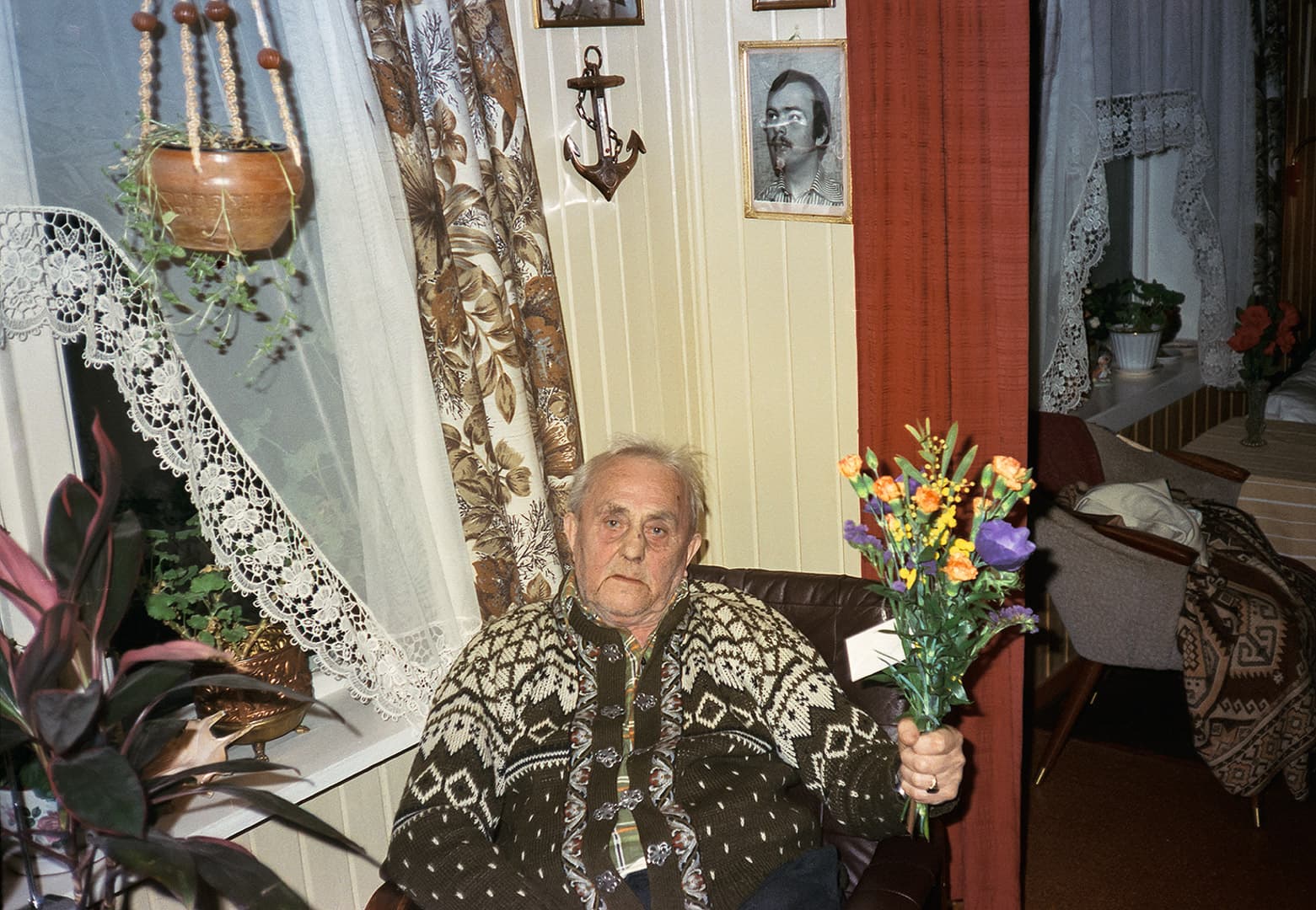 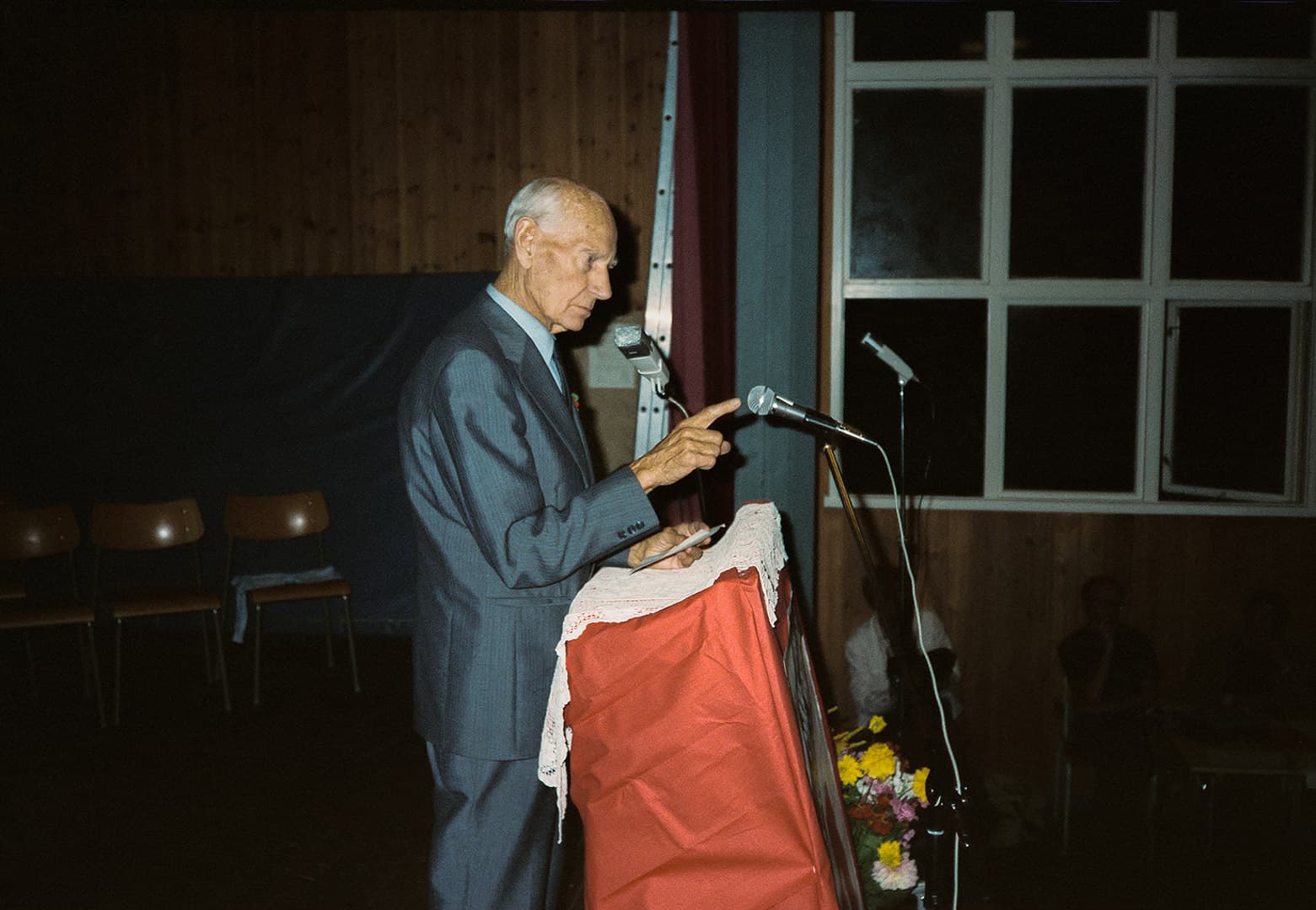 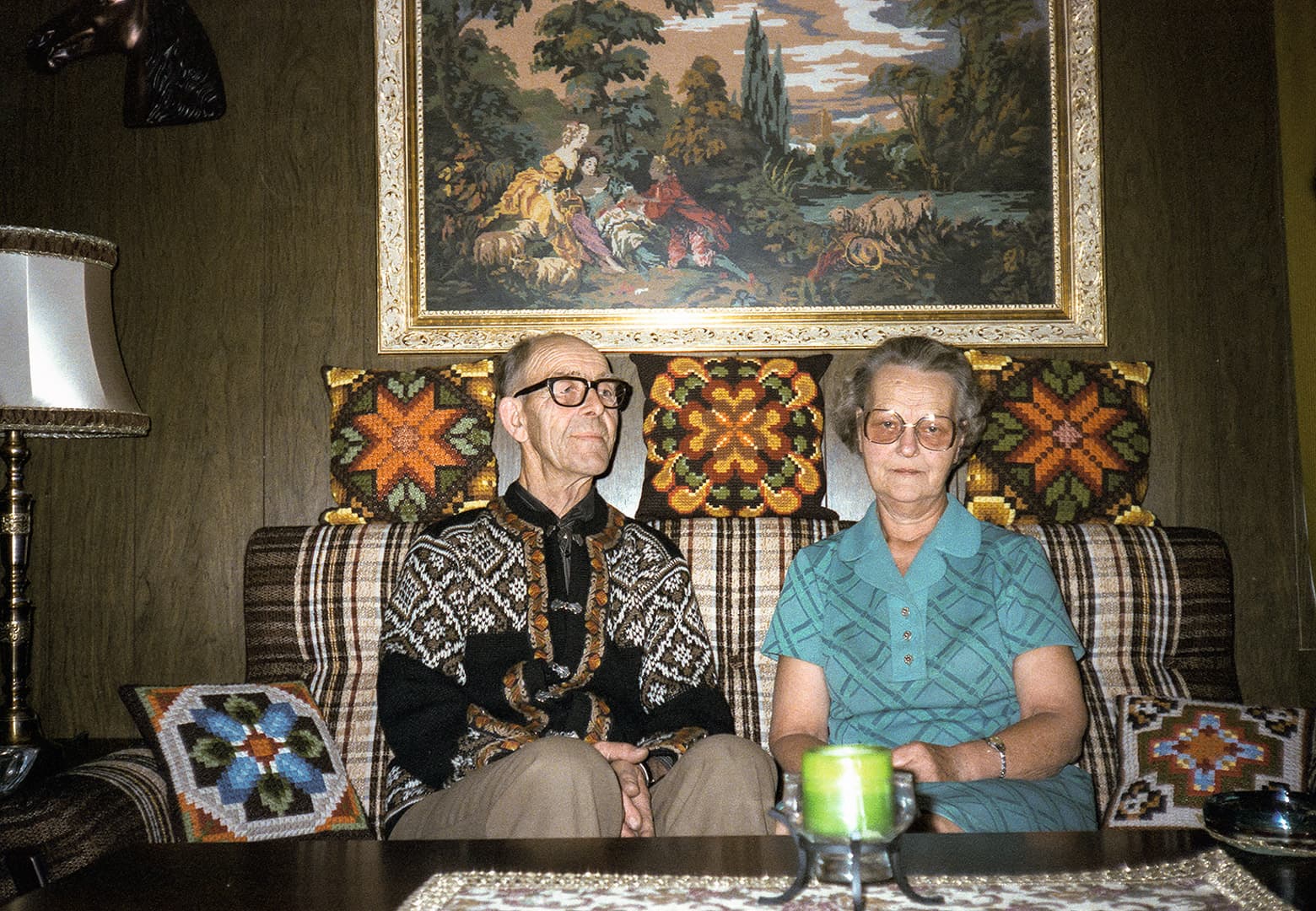 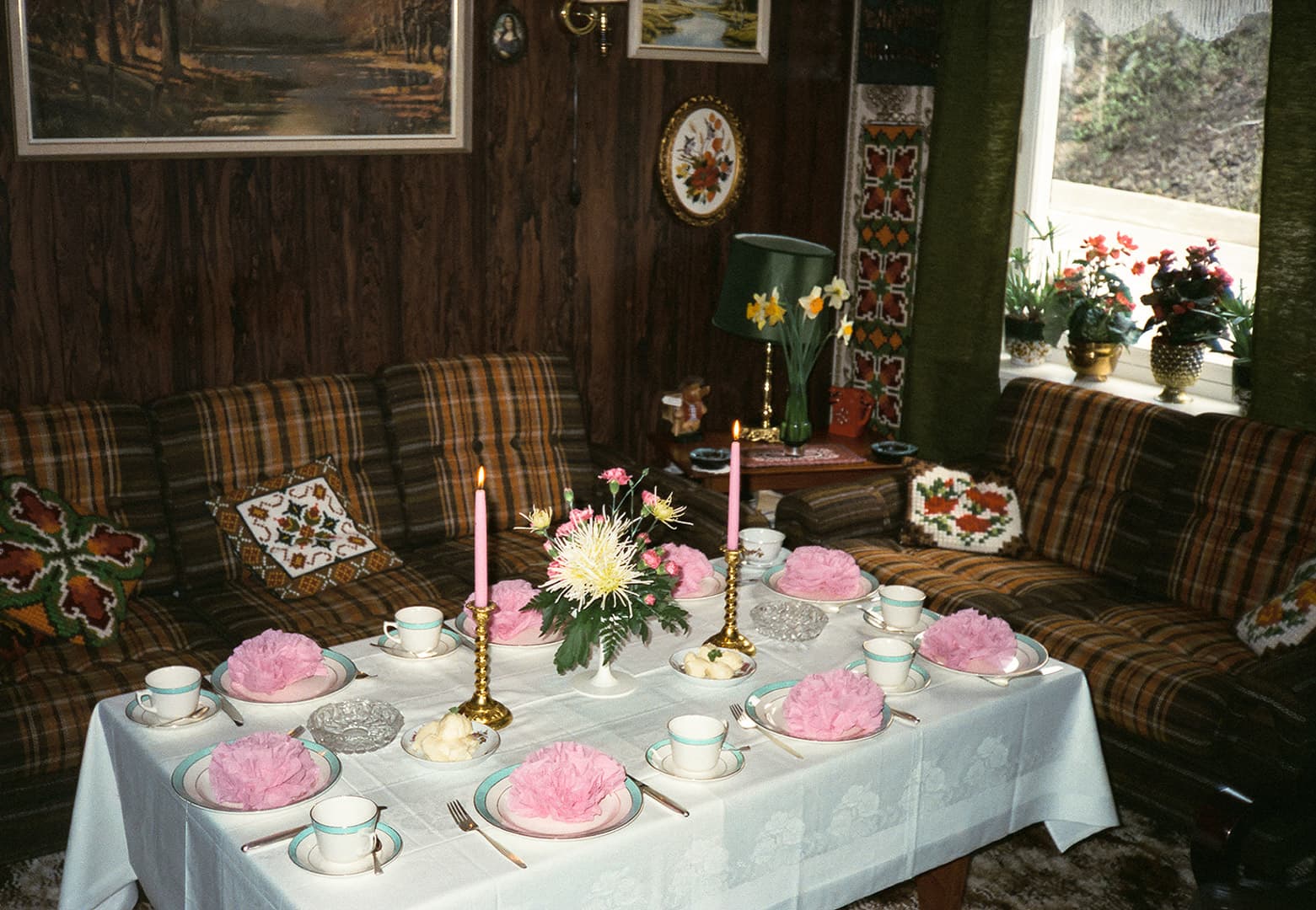 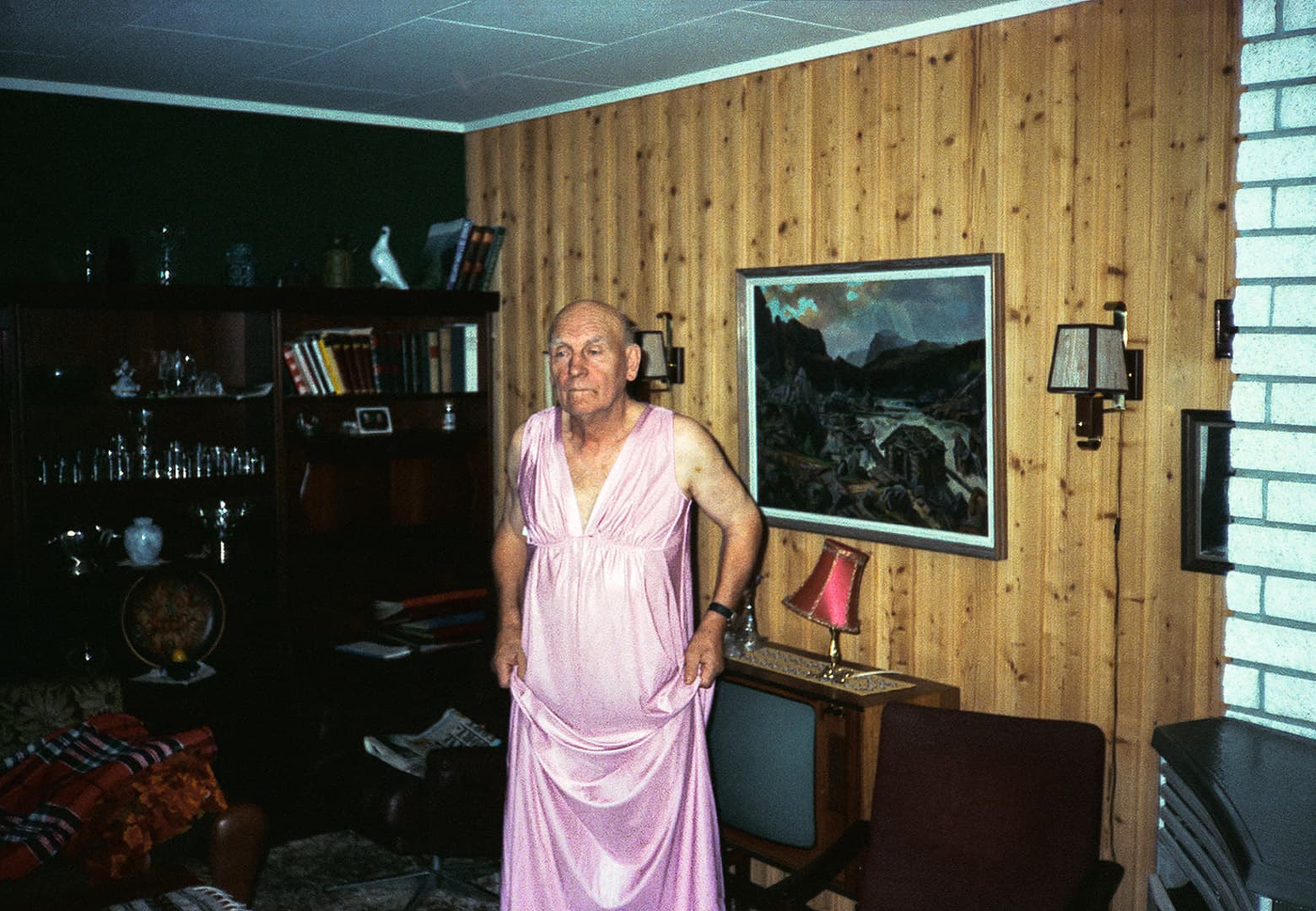 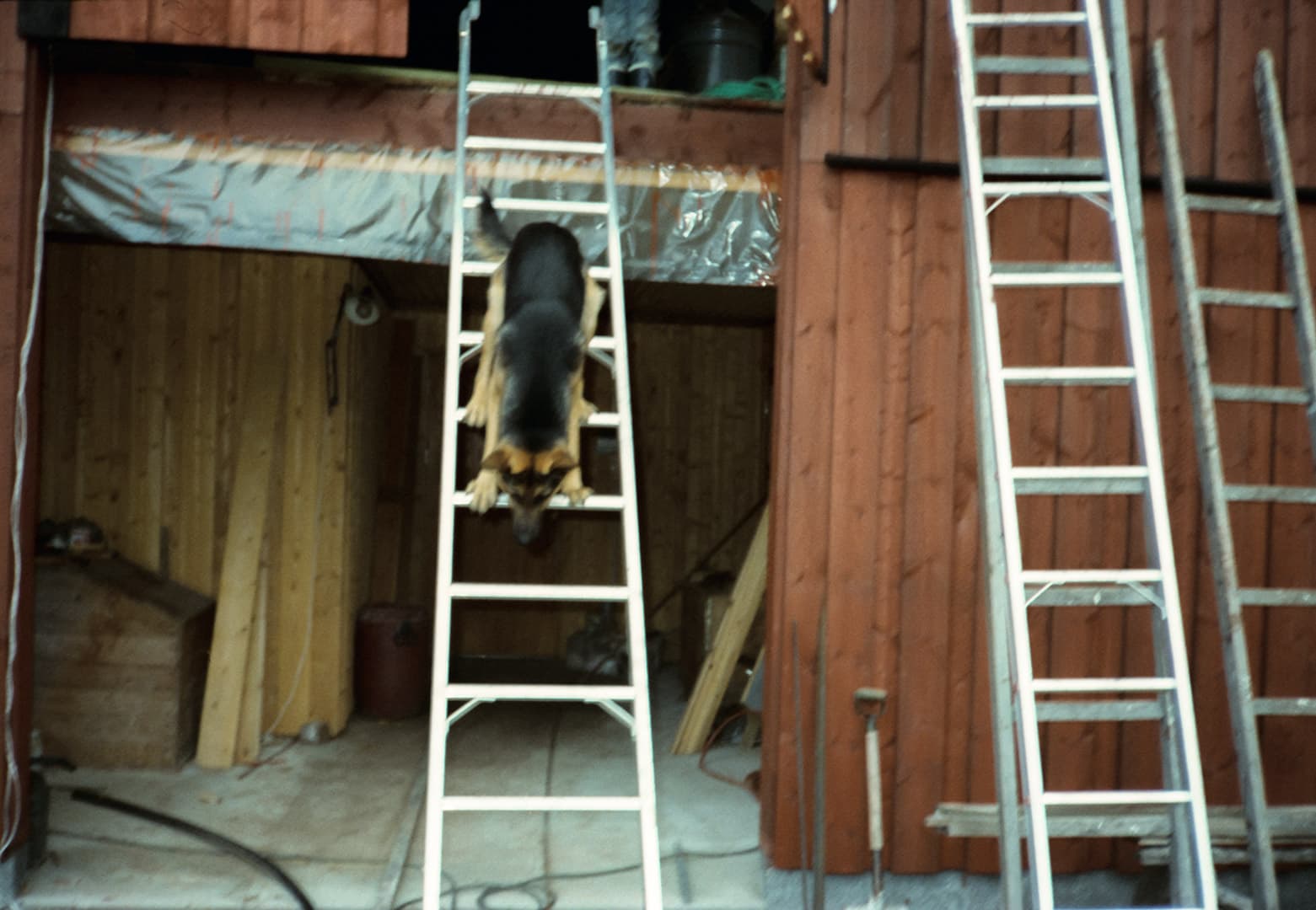 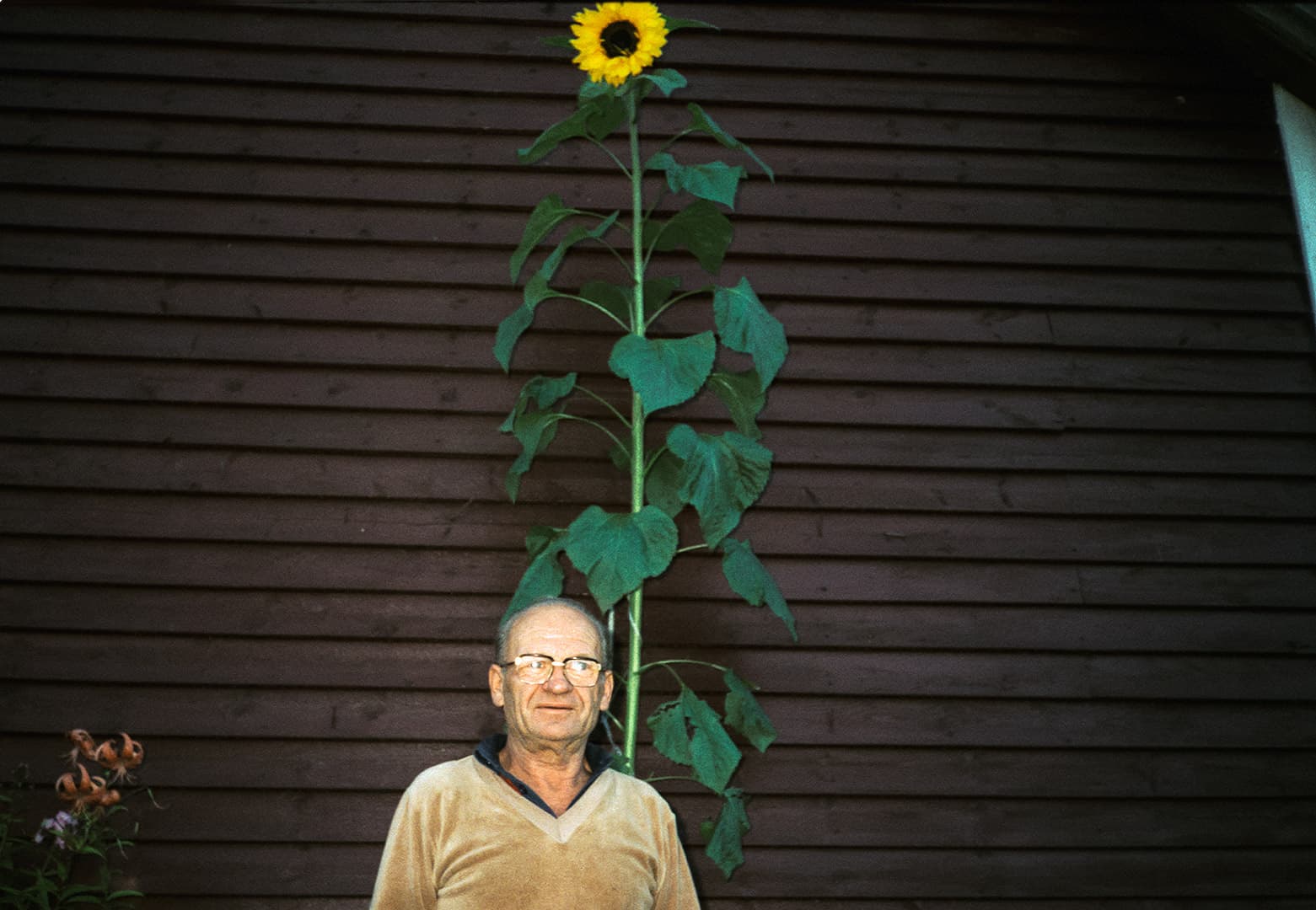 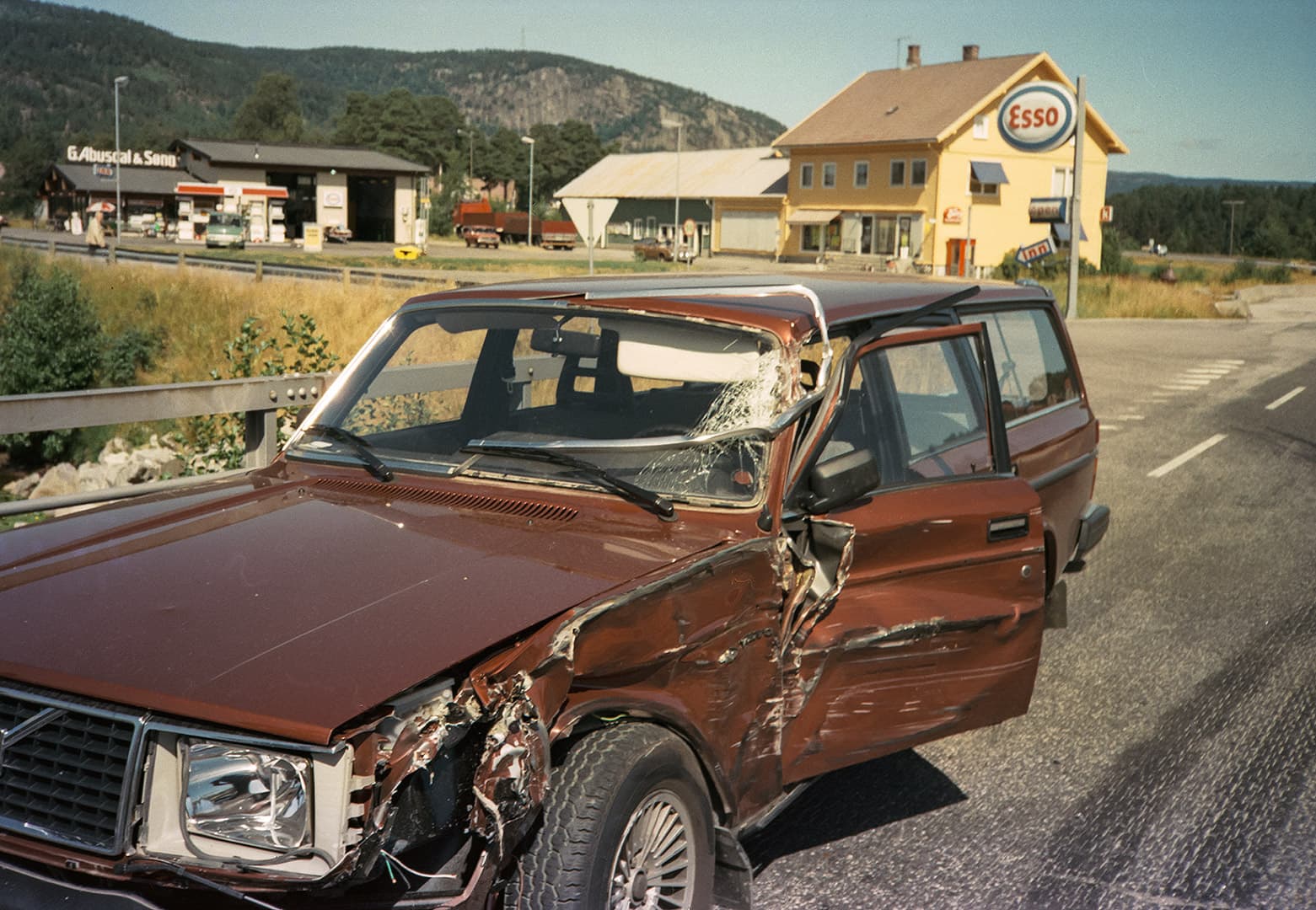 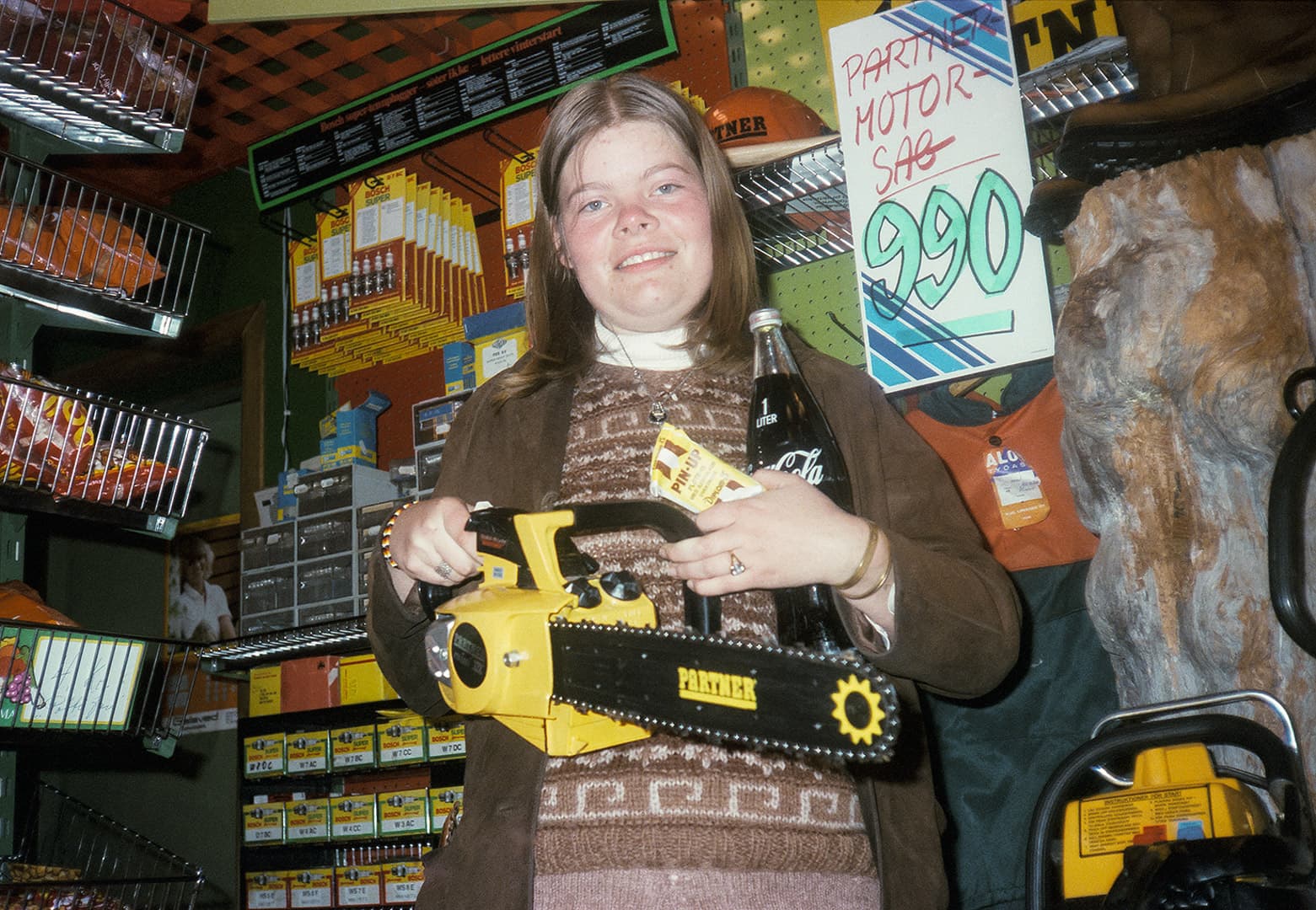 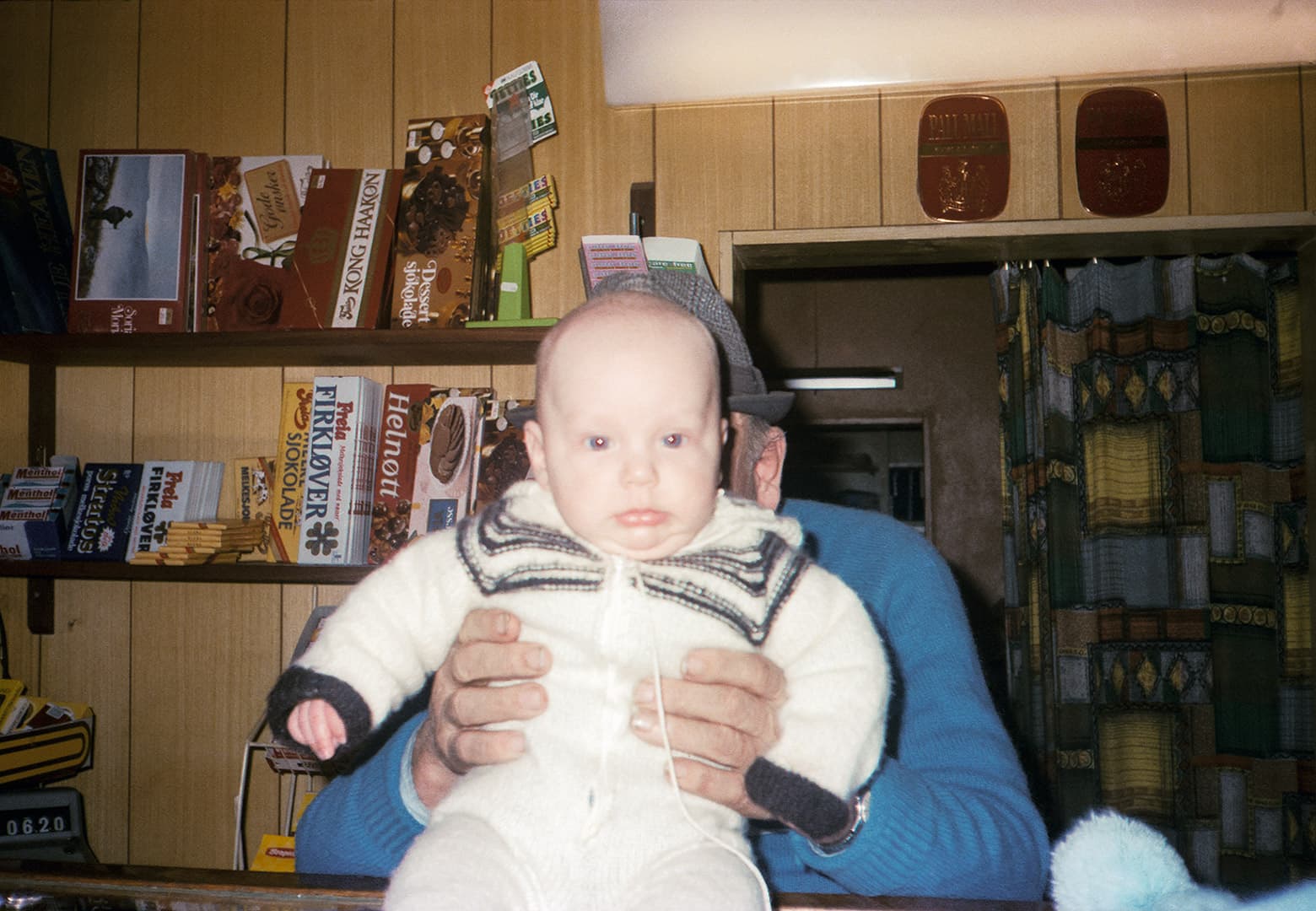 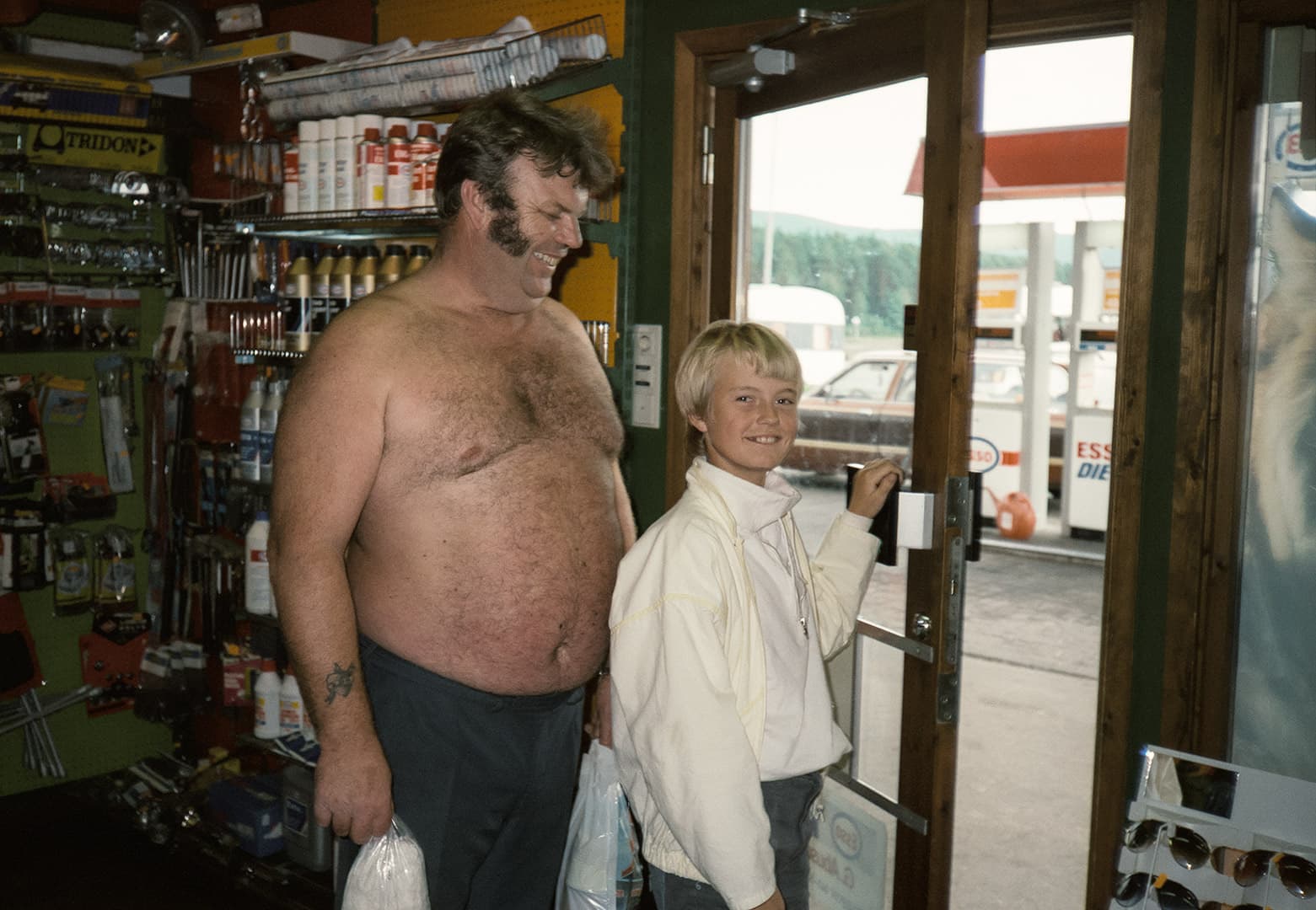 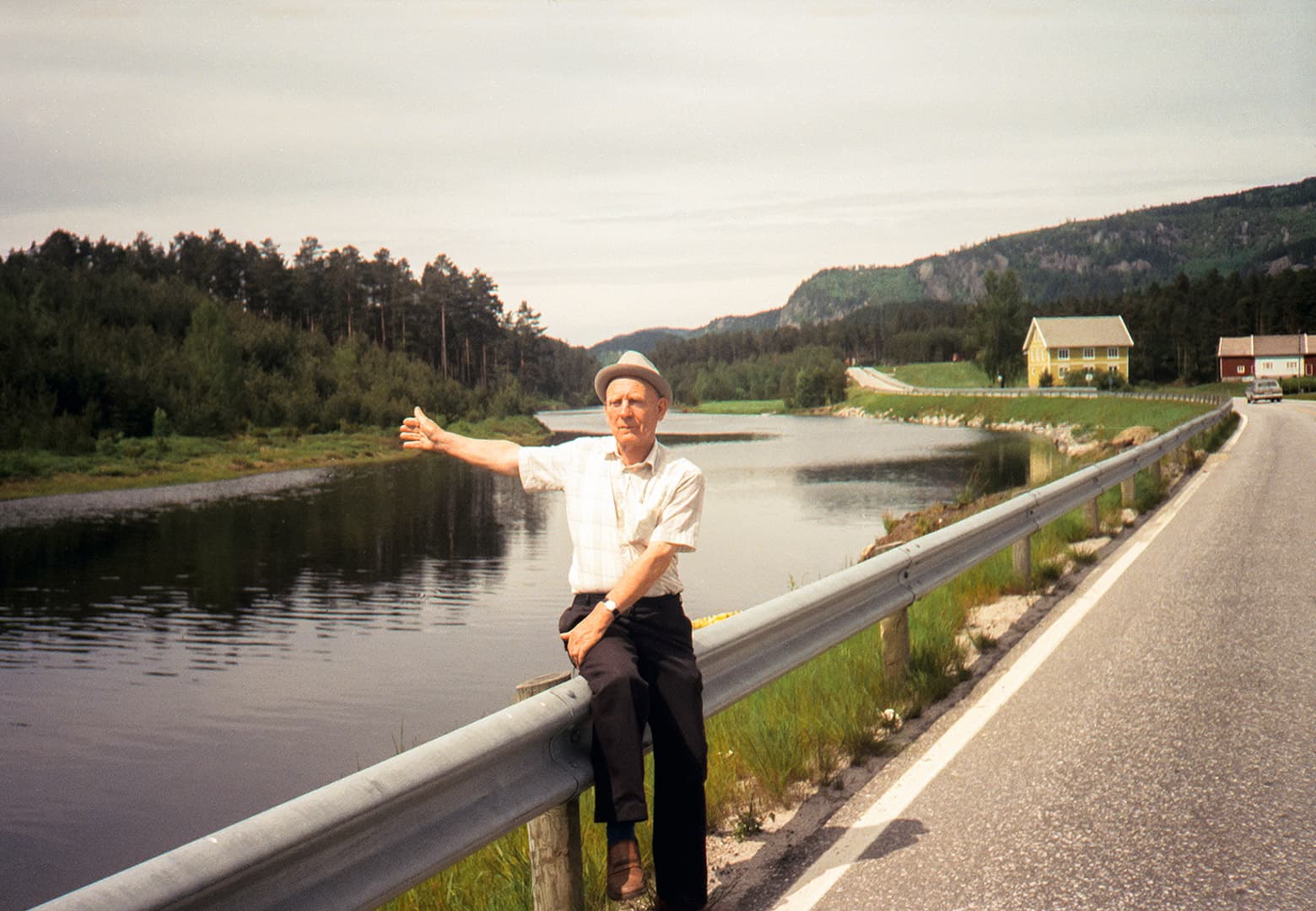 My grandfather Åsmund Abusdal would have turned 100 a couple of years ago. But he died when I was young, so it's a little unclear to me exactly who he was. I remember he taught me how to pee in the sink and how to light fireworks in the living room. He chewed menthols and had an old brown Lada that he tried to turn around inside the garage. In his opinion, he didn't need to hold a licence when driving within his municipal boundaries. Such were the benefits of having fought the Germans with the man who became the local chief of police, he would say.

He was a community man and a zealous supporter of the local newspaper, Setesdølen, which was founded in 1975. Rumour has it he secured more than 500 subscribers himself. Not all subscriptions were voluntary; he had a habit of signing up relatives and close friends and informing them later. His days driving the soda truck during the war introduced him to a lot of people in the Setesdal Valley. So when he eventually took over his father's business – an Esso petrol station with a café – it quickly became a meeting place for locals and a junction for travellers on the road. For him it was home and he rarely left. Not that he had to. People came to him.

My grandfather was a keen photographer and contributed regularly to the local newspaper. When he had got a picture he wanted, he would often finish the roll of film by shooting another object over and over, so he could develop the images faster. I came across his photo collection recently. My uncle had scanned his negatives, revealing a historical treasure chest: a study of rural life before the wealth of the oil from the North Sea had come ashore. A record of a time when the phone was plugged into the wall and Norway had one TV-channel; when the sofa didn't come from IKEA and Coca-Cola came in a glass bottle. It is rich evidence of the world in which my grandfather existed, and how he responded to it.

Photographs from the book Radius 500 Metres published by Journal, 2015.