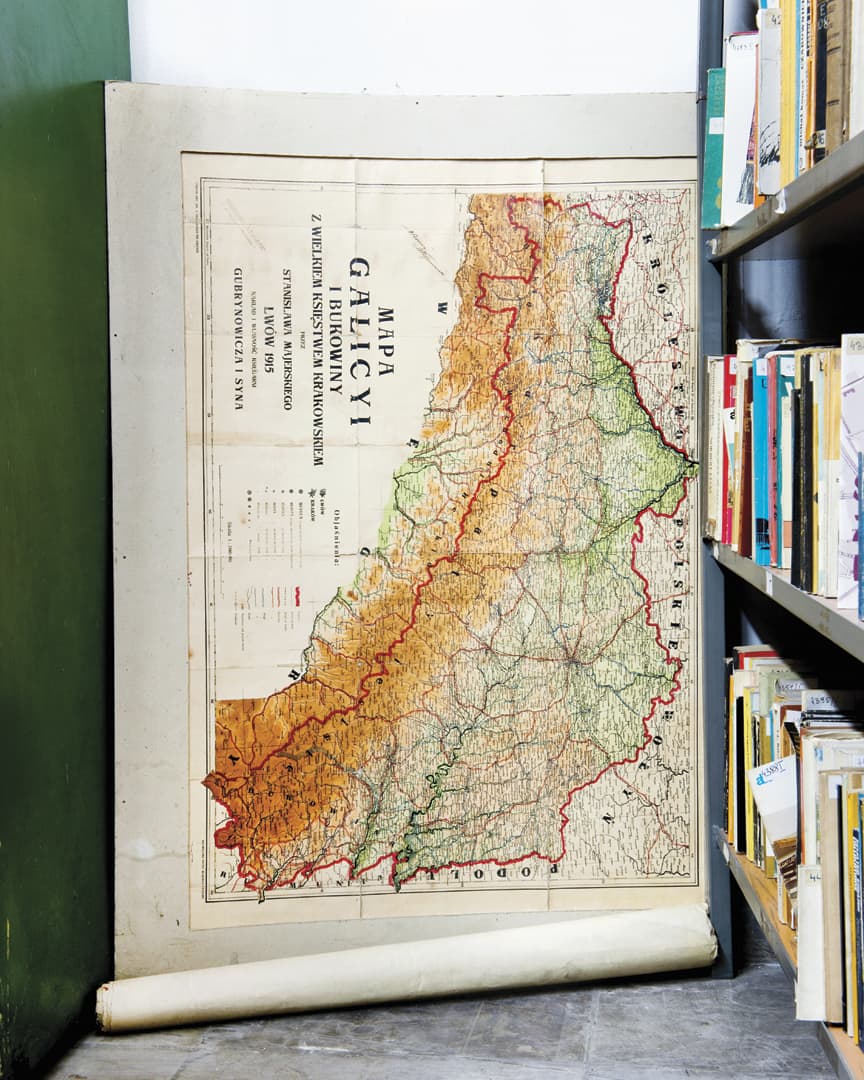 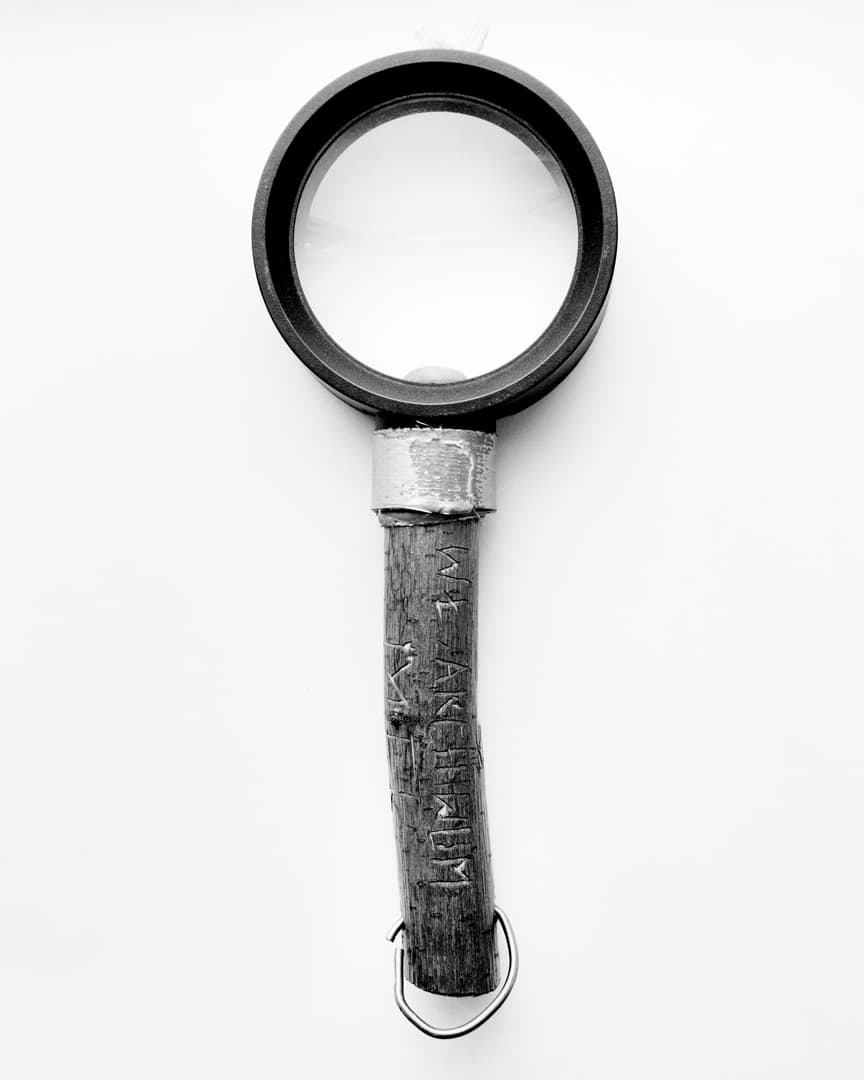 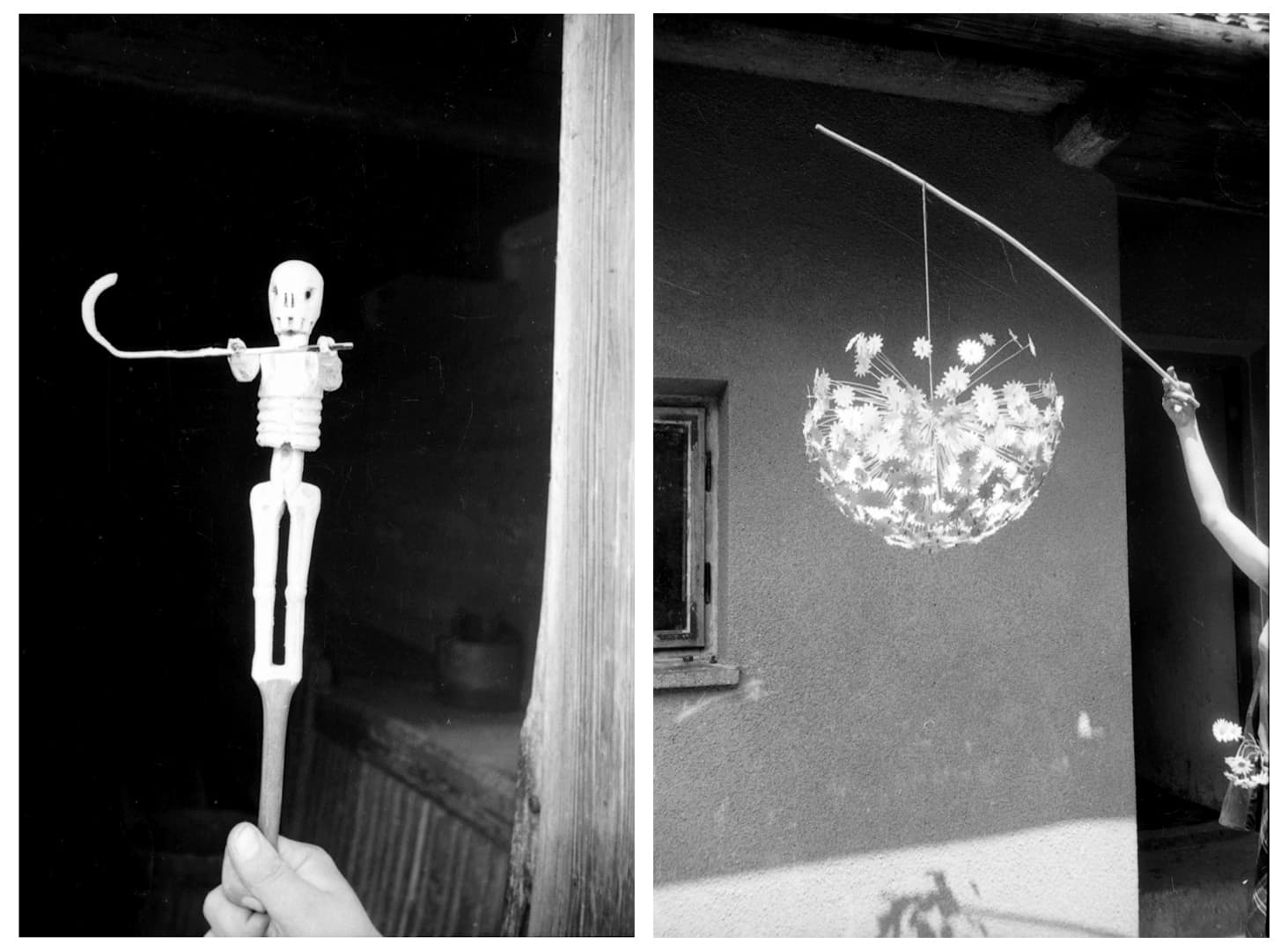 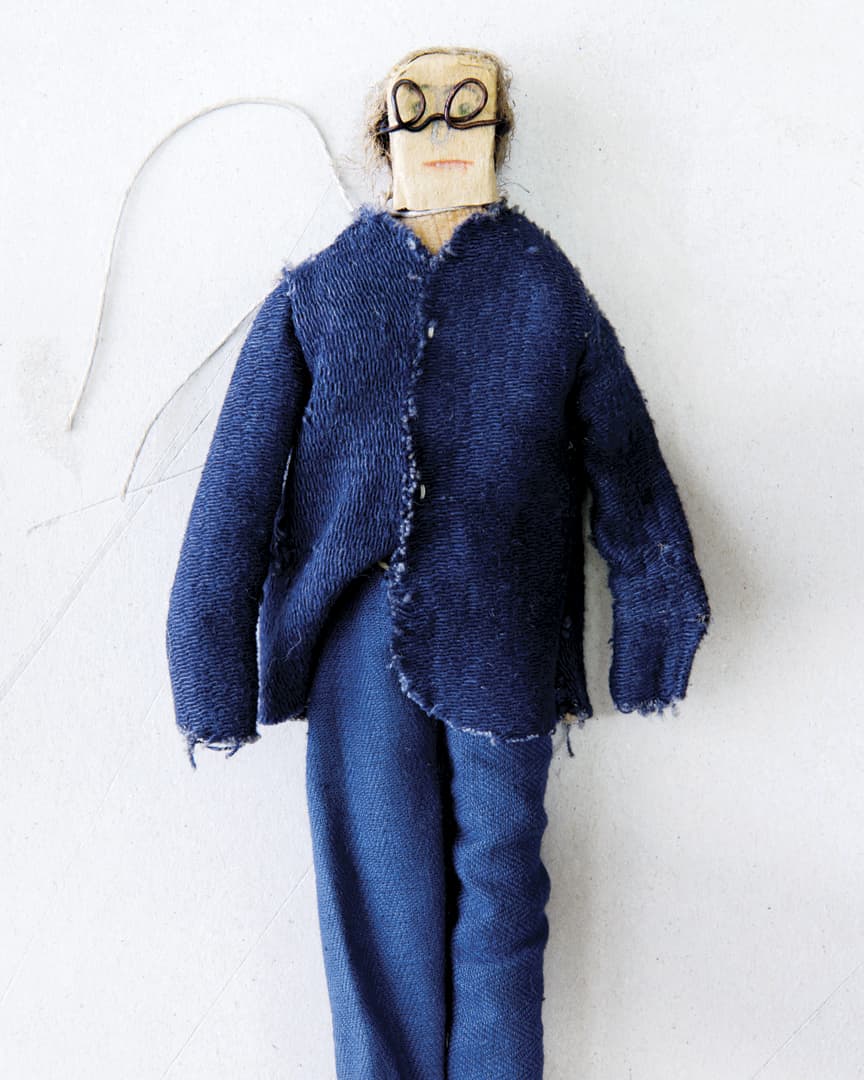 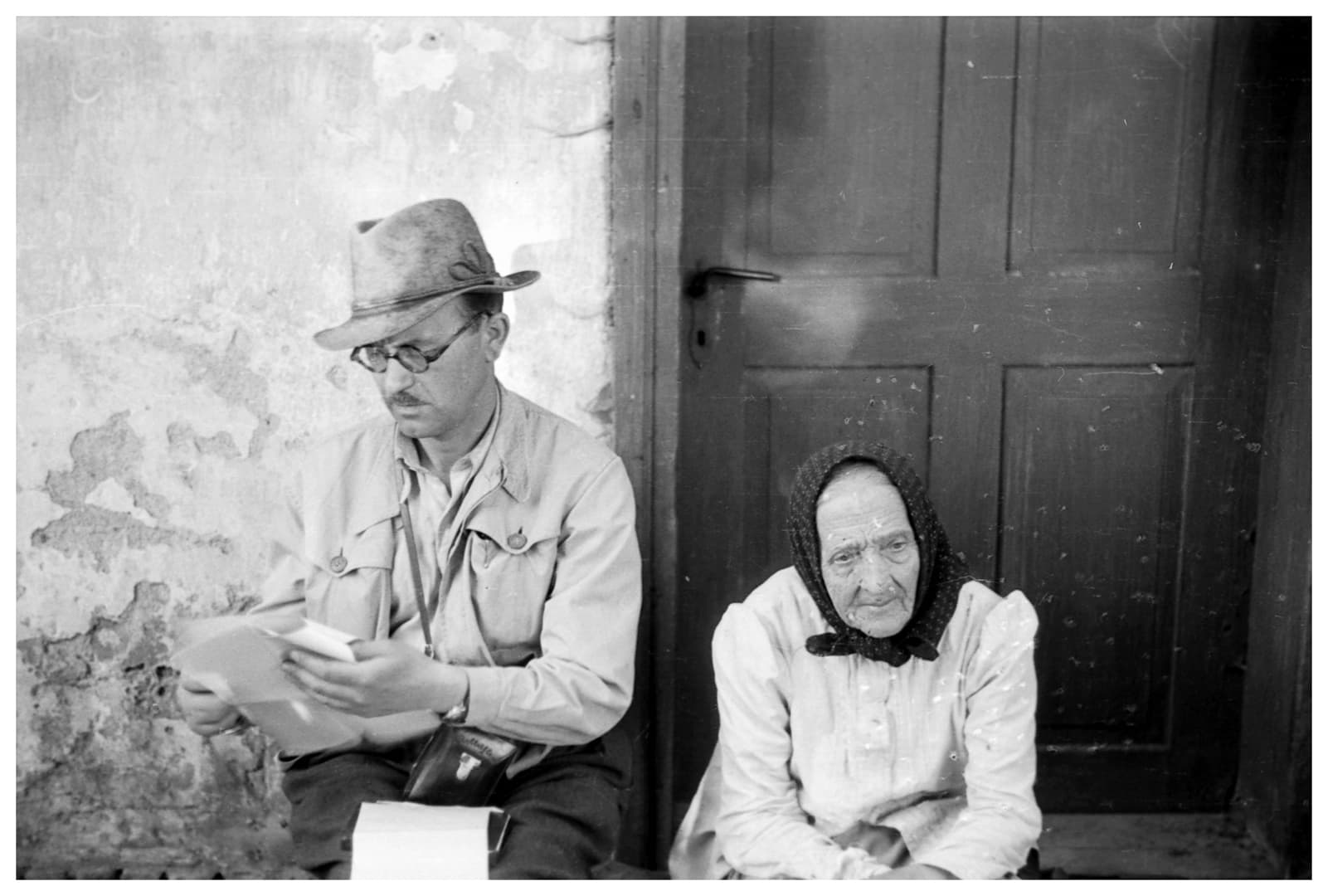 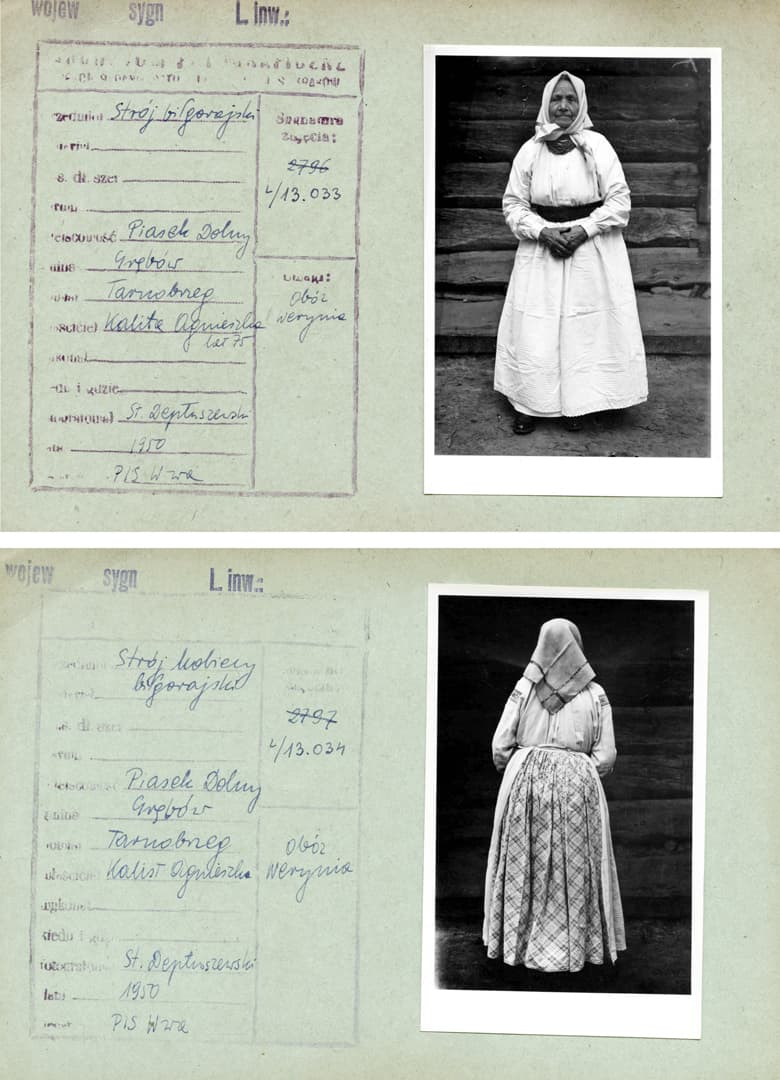 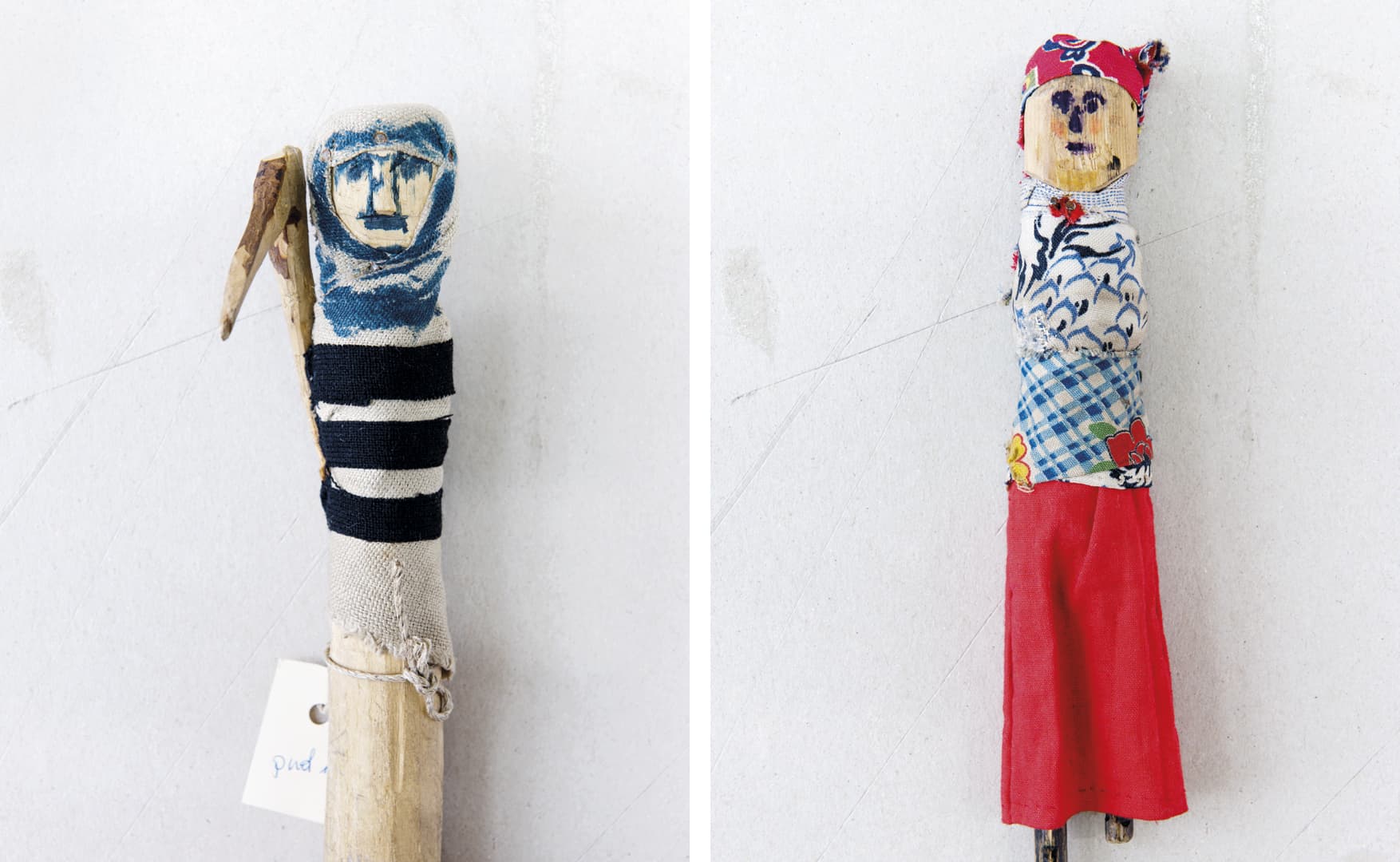 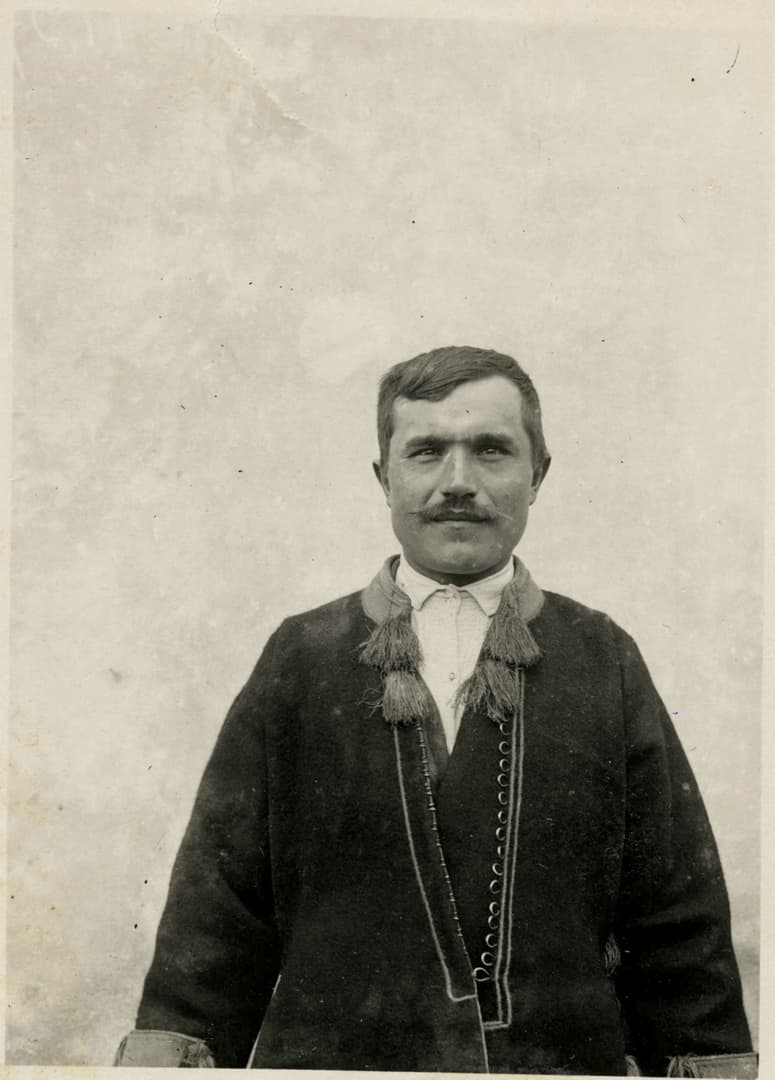 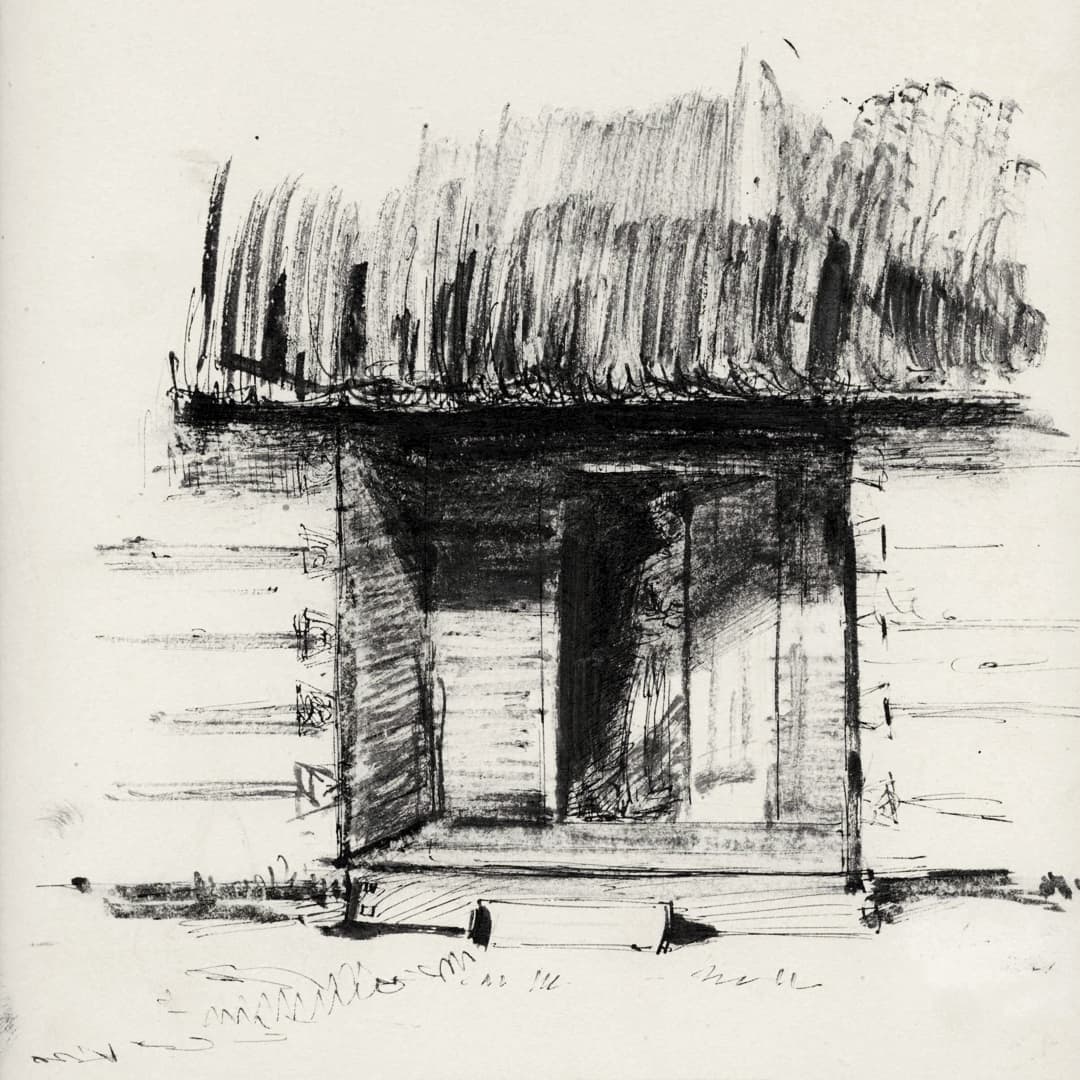 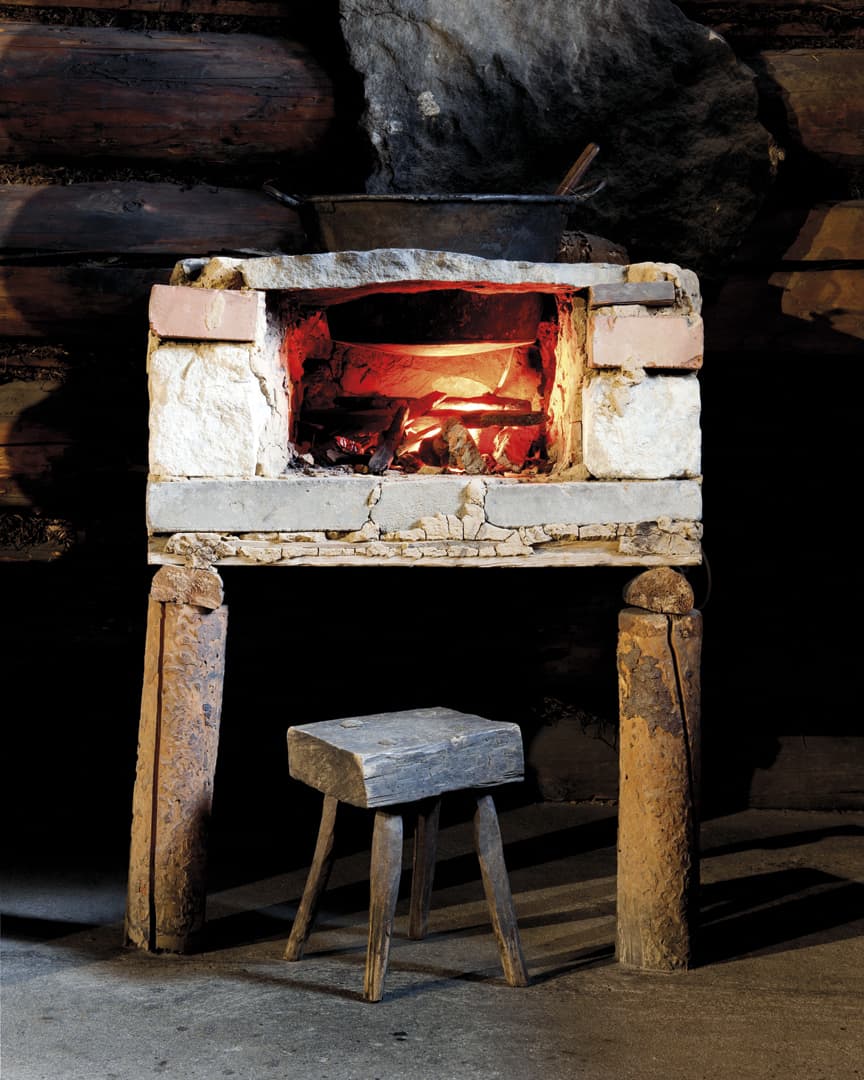 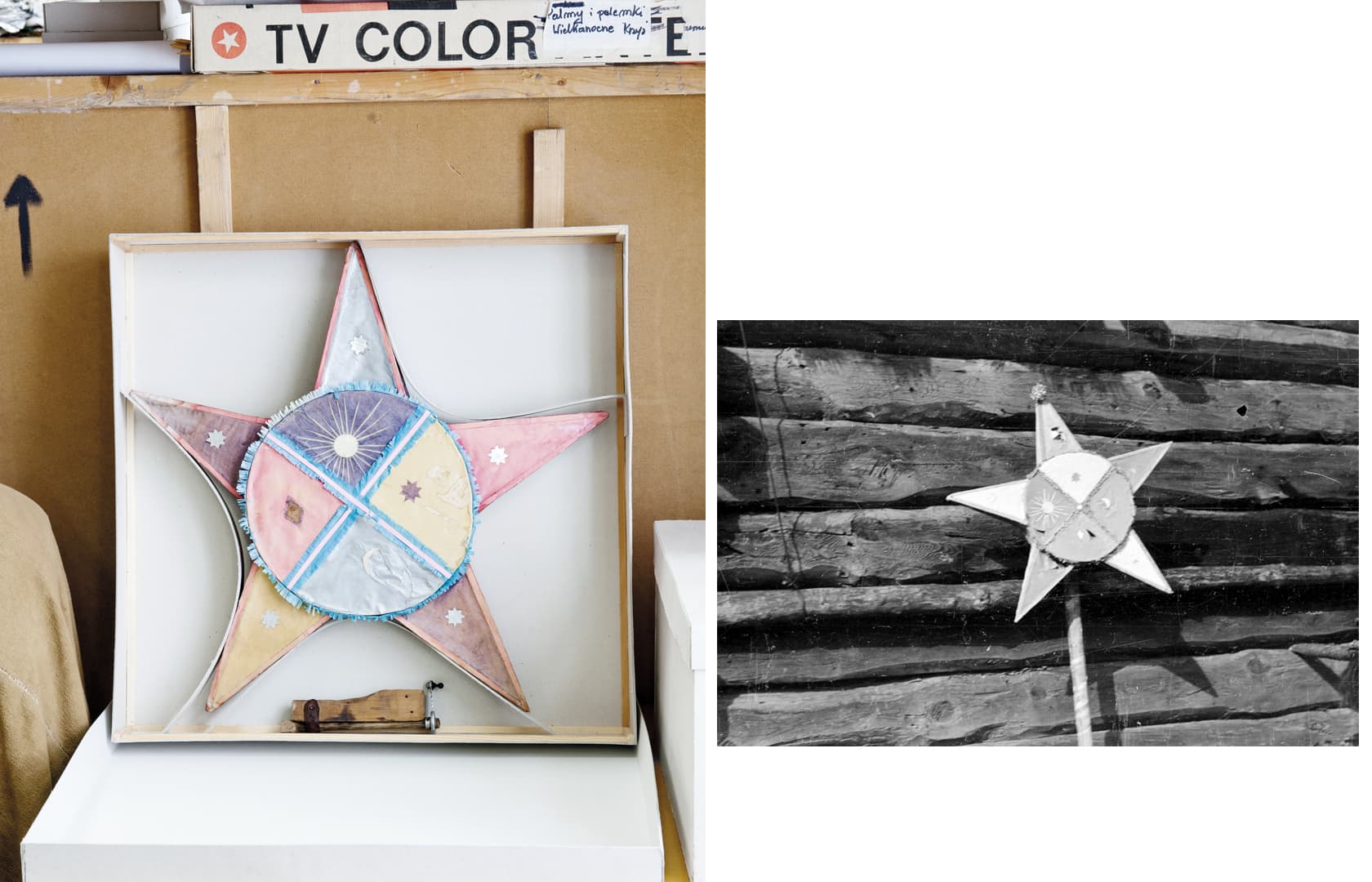 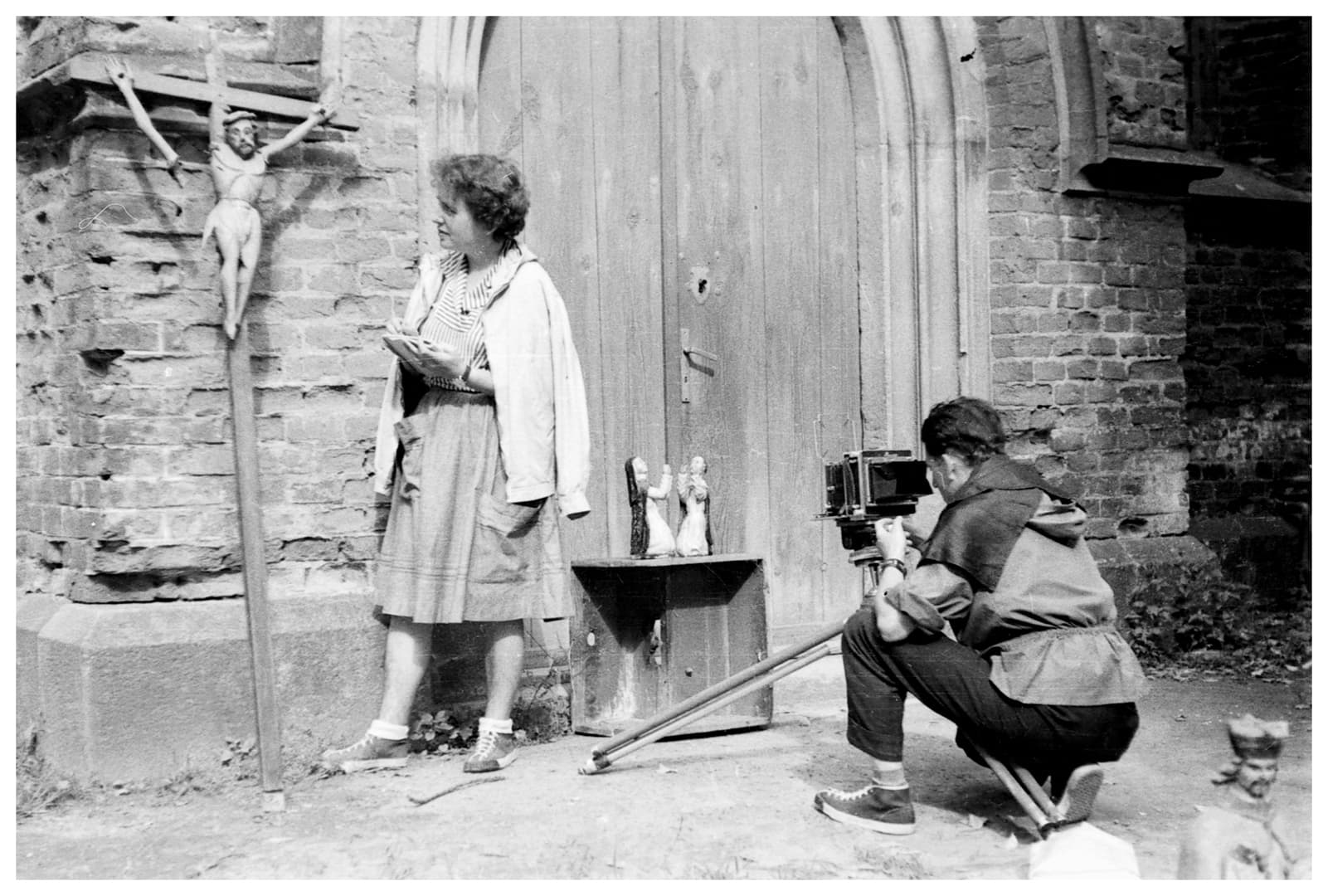 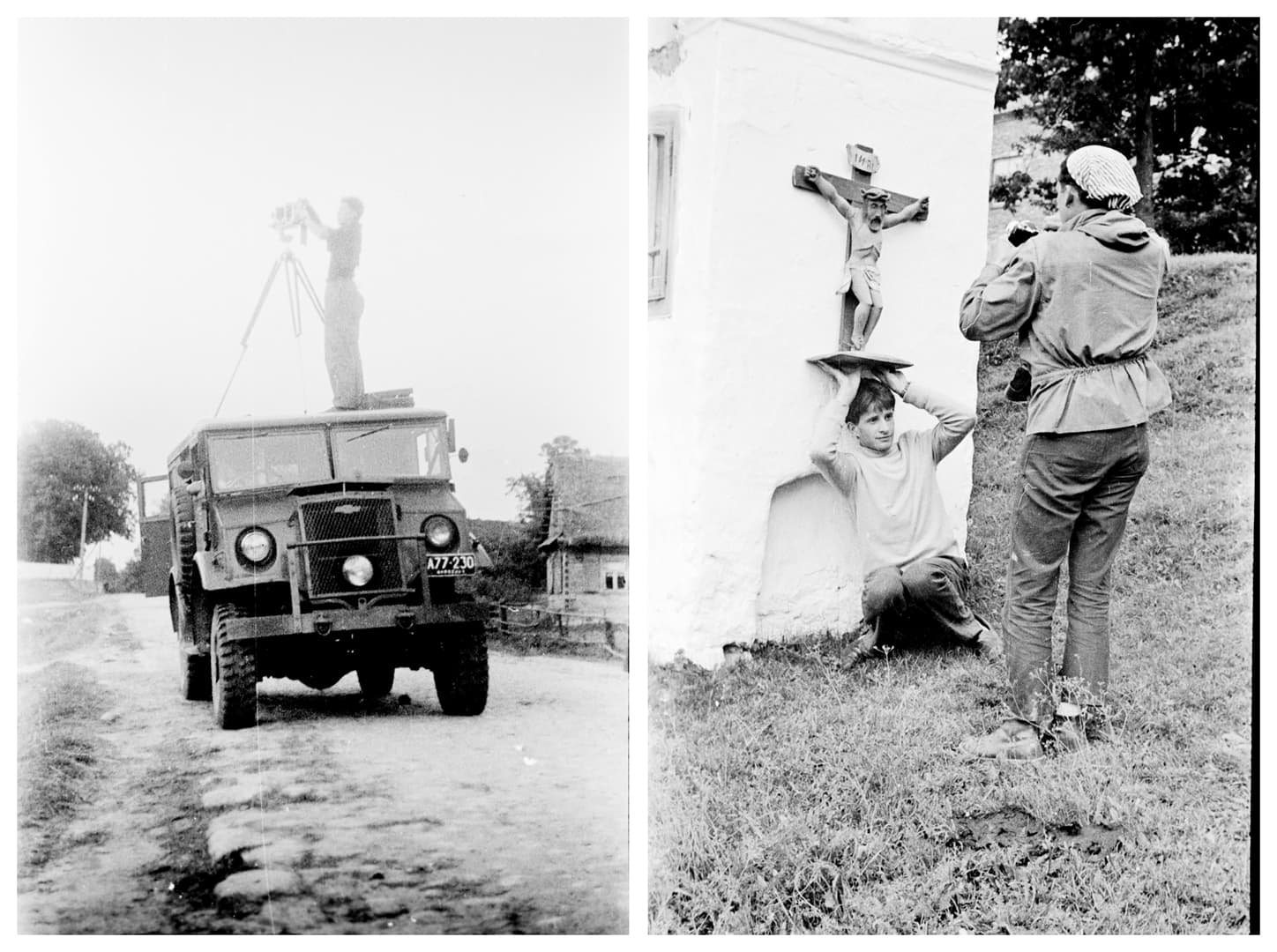 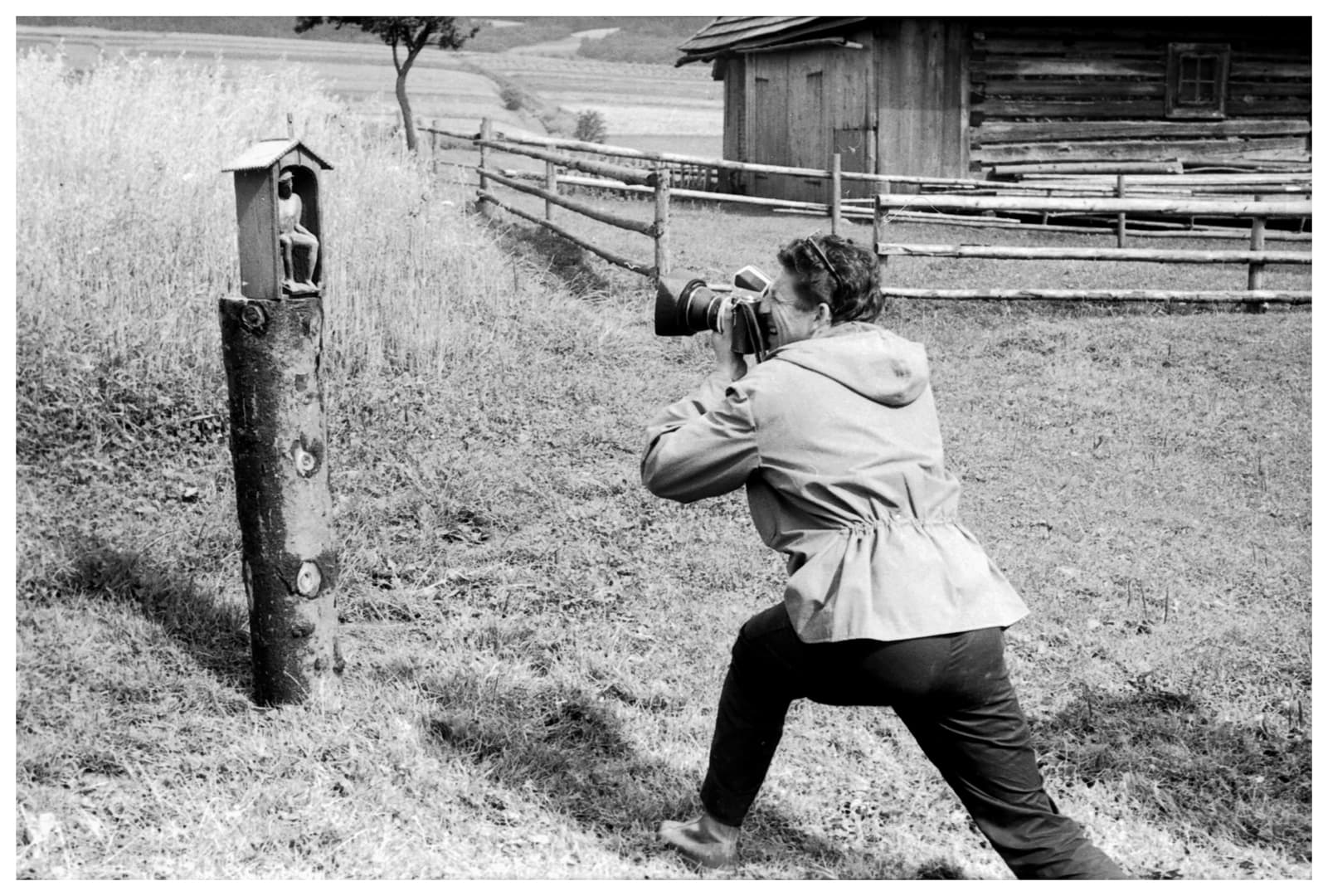 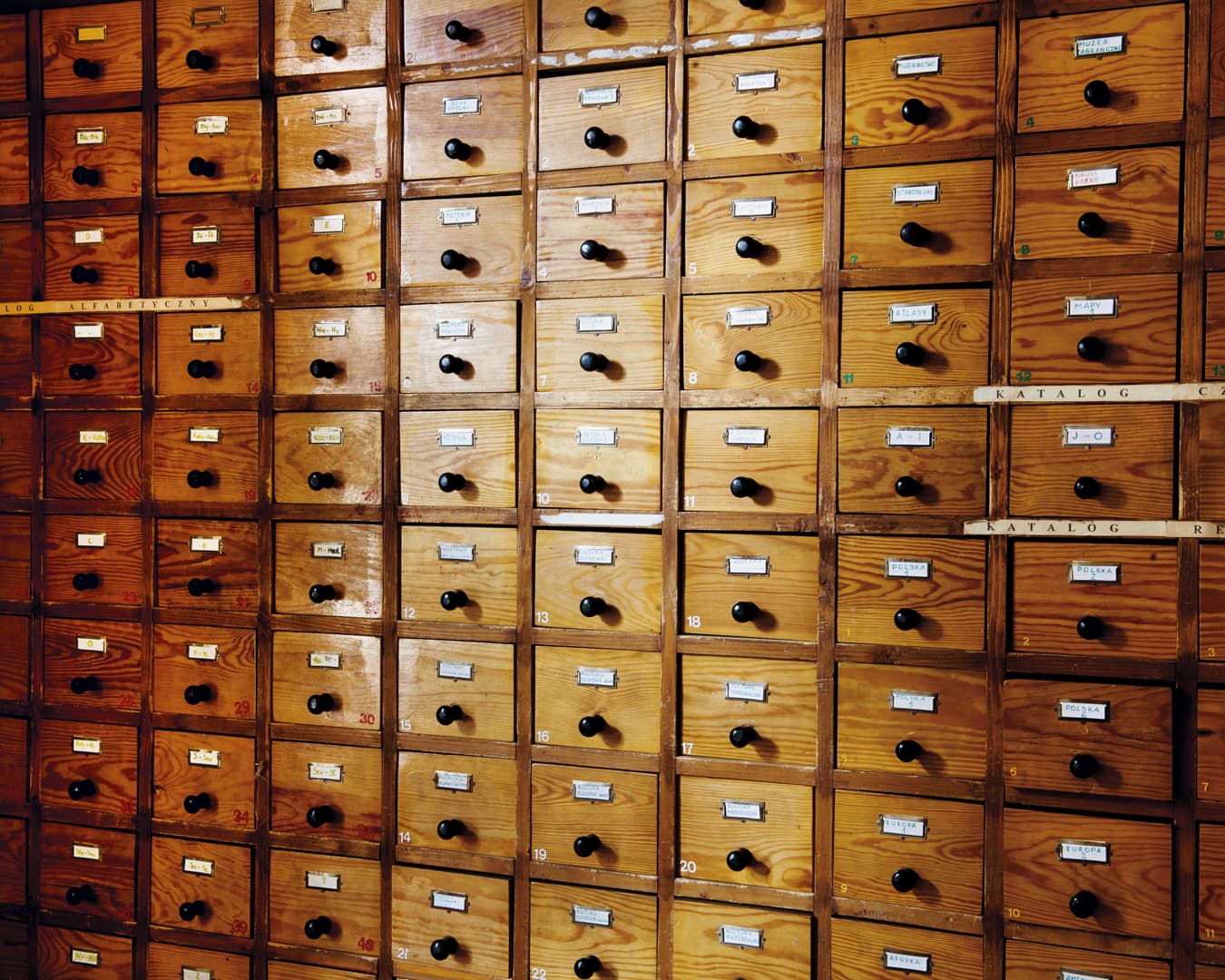 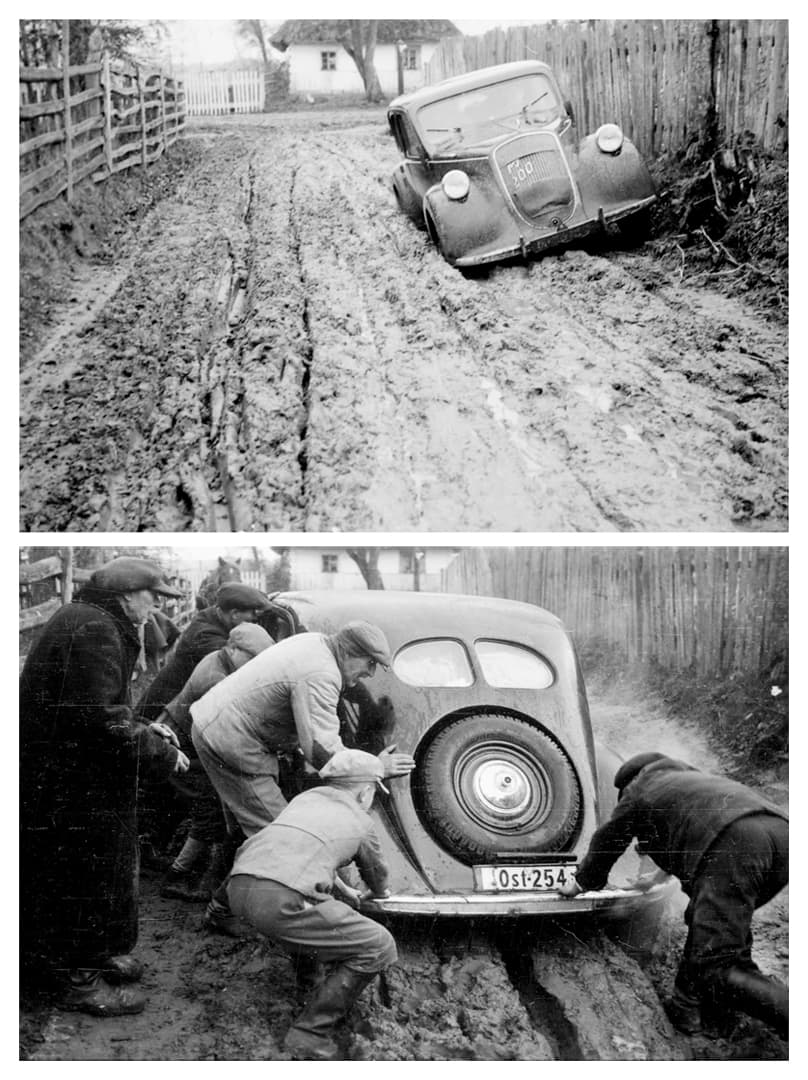 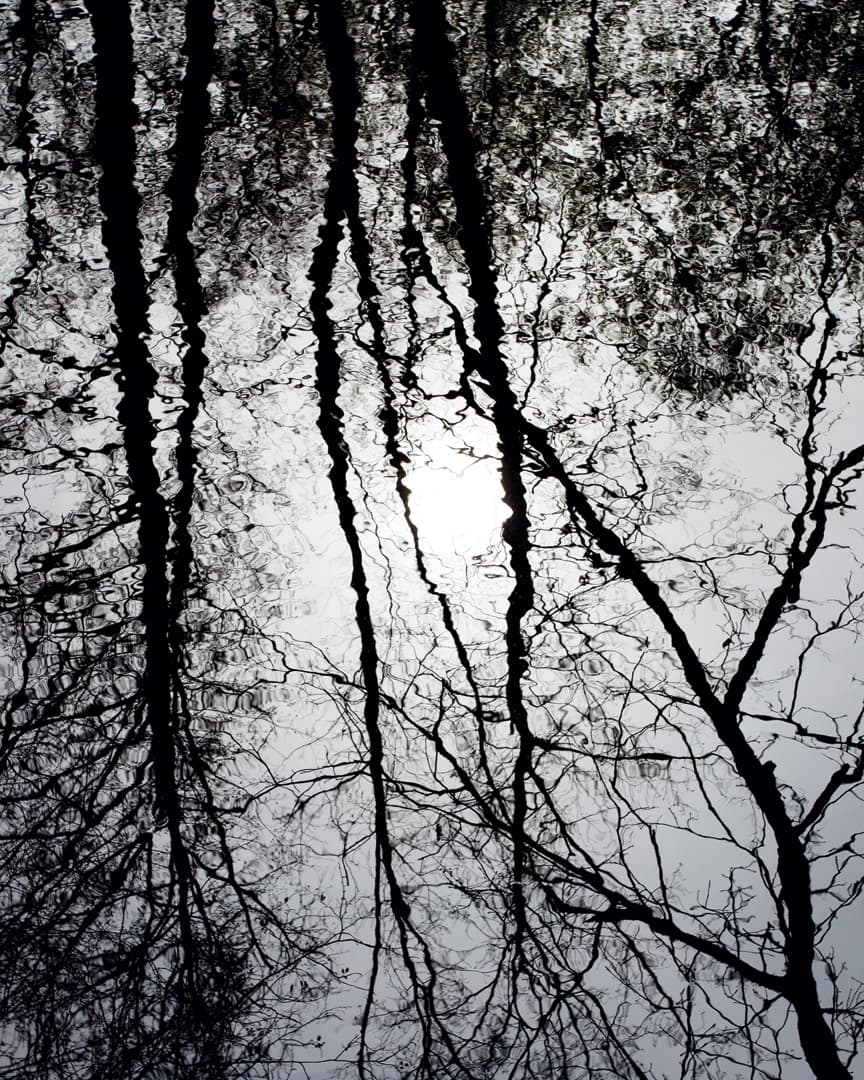 In 1878, Aaron Schuman's great-grandfather, Franciszek Feret, was born approximately 150km east of Krakow – in the small village of Cierpisz – in a region then known as Galicia. In 1900, at the age of 22, "Frank" (as Schuman calls him) emigrated to the United States.

Schuman never met his ancestor, and before visiting the Ethnographic Museum in Krakow the artist and curator's personal connection to Polish customs and traditions was limited to few old recipes and several family heirlooms, which had been passed down to him through the generations. Yet during his visits to the museum, its storage facilities, and its archives throughout 2014, Schuman discovered many things that were at once vaguely familiar and exotically foreign; distant and unknown objects that seemingly possessed subtle echoes, hints, and traces of memories lost, interrupted, rediscovered, ordered and created anew.

In FOLK, Schuman explores the Ethnographic Museum in Krakow – its collections and exhibits, as well as its own distinct customs and culture – via his own personal history. In one sense, the exhibition focuses specifically on the regional and cultural heritage of the artist's forefathers, but equally considers the ways in which it has been collected, preserved, archived and represented via the field of ethnography, and within the Ethnographic Museum itself. Schuman's family history plays an important role here, but the exhibition is at the same time is an examination of the Ethnographic Museum's own traditions, history, artifacts, and practices over the course of the last century. FOLK represents a story of curiosity, self-discovery and the forging of both history and memory; personal narrative is interwoven with preservation and documentation, as Schuman wholeheartedly embraces the museum's stated mission, as "a centre of reflection and understanding, of both ourselves and others".