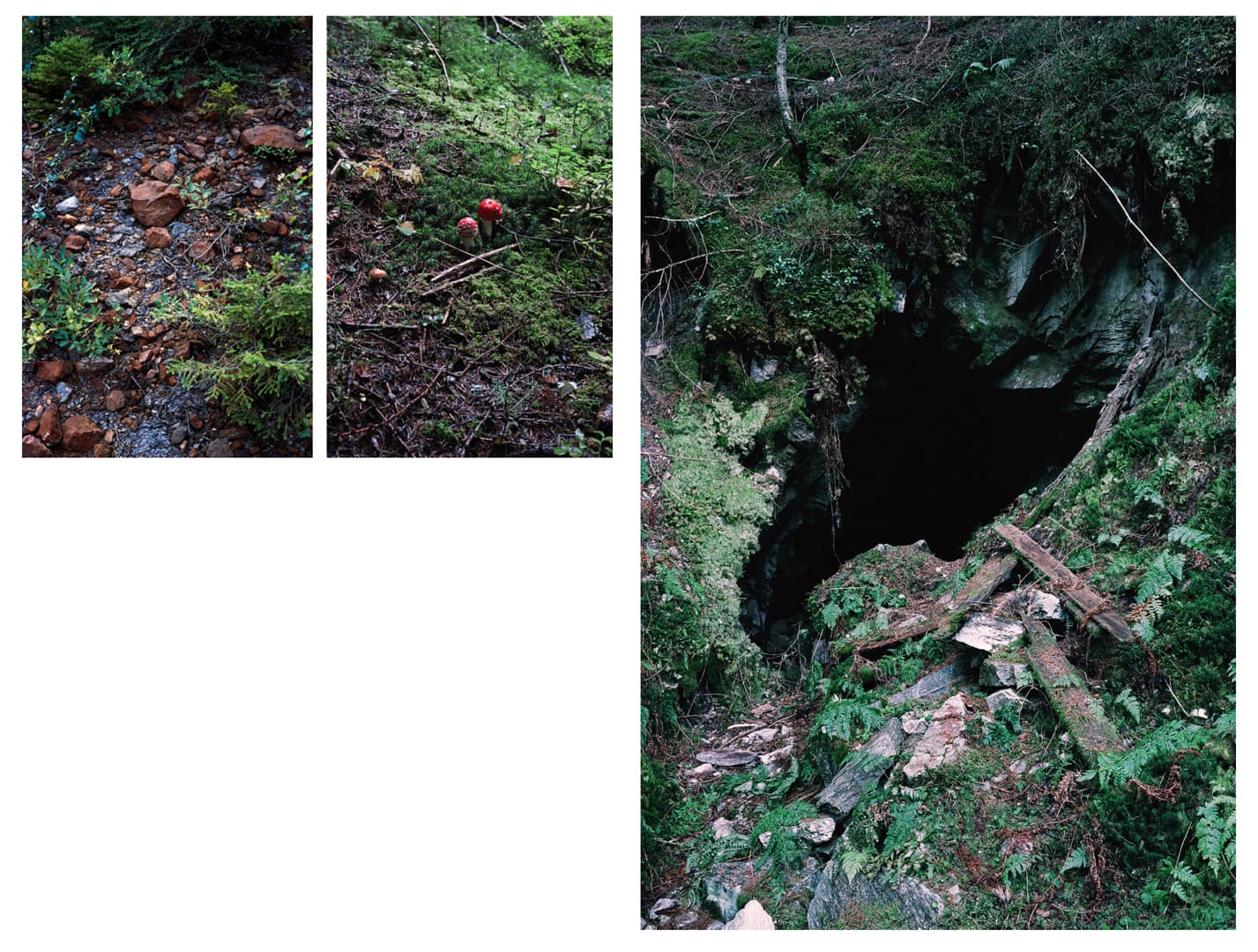 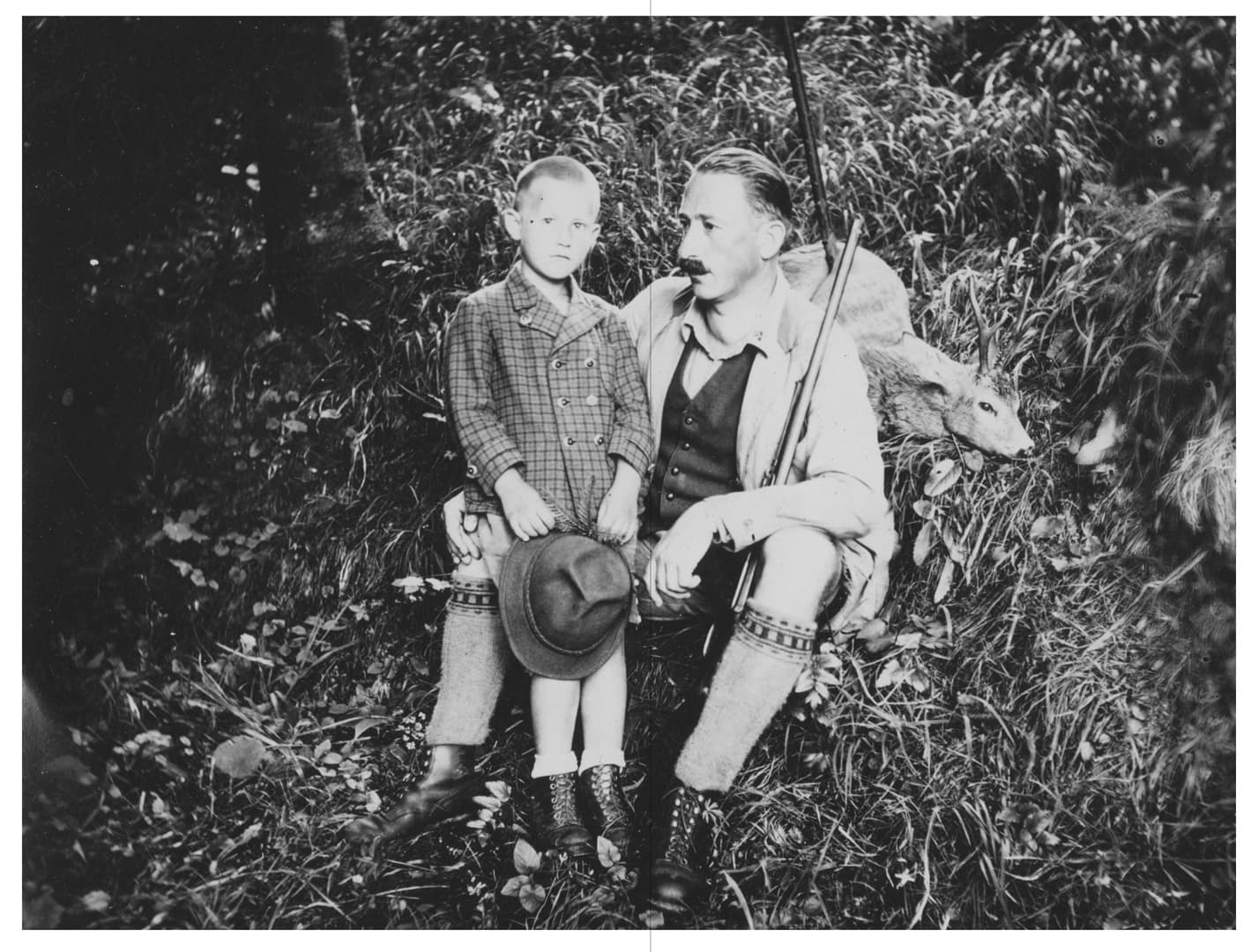 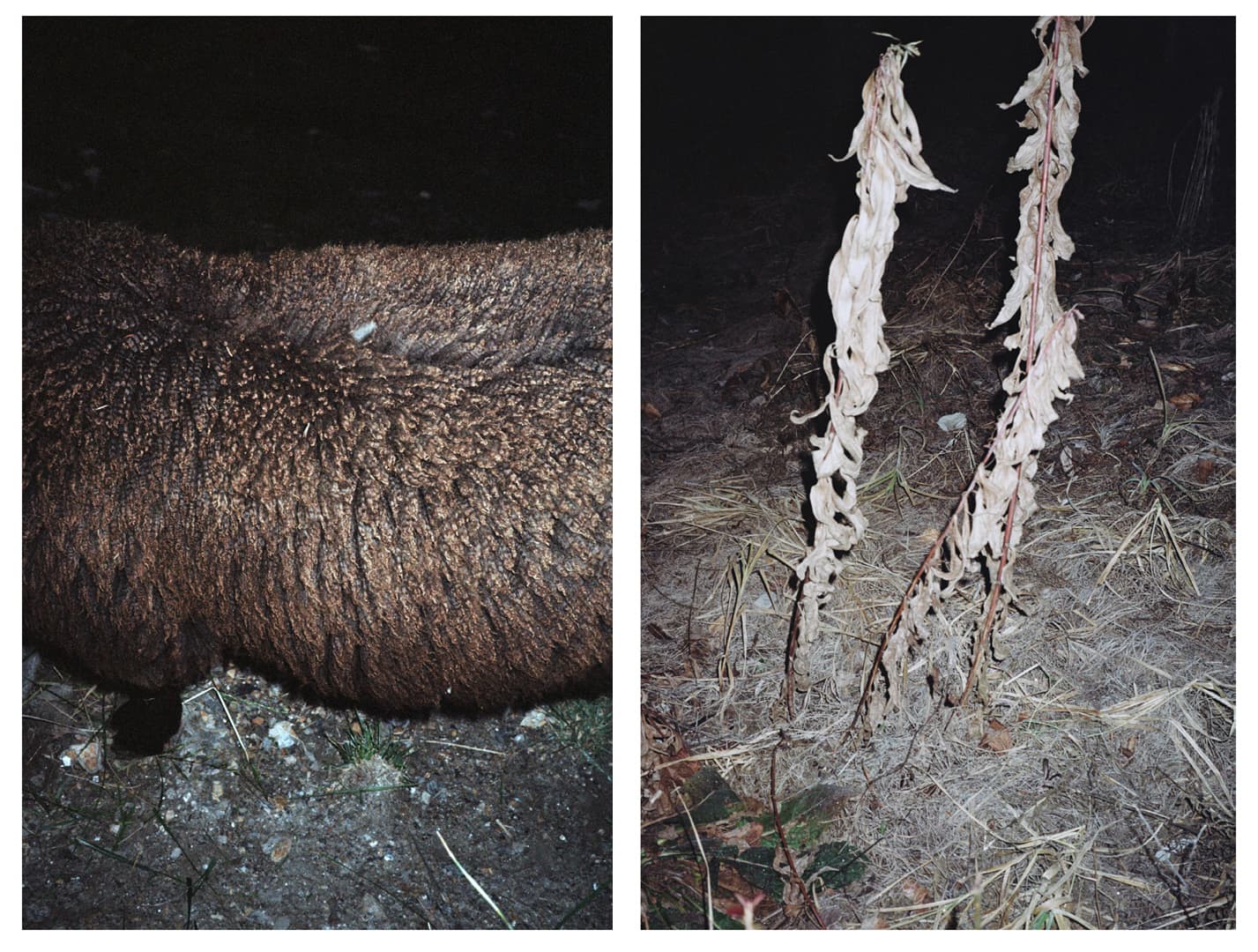 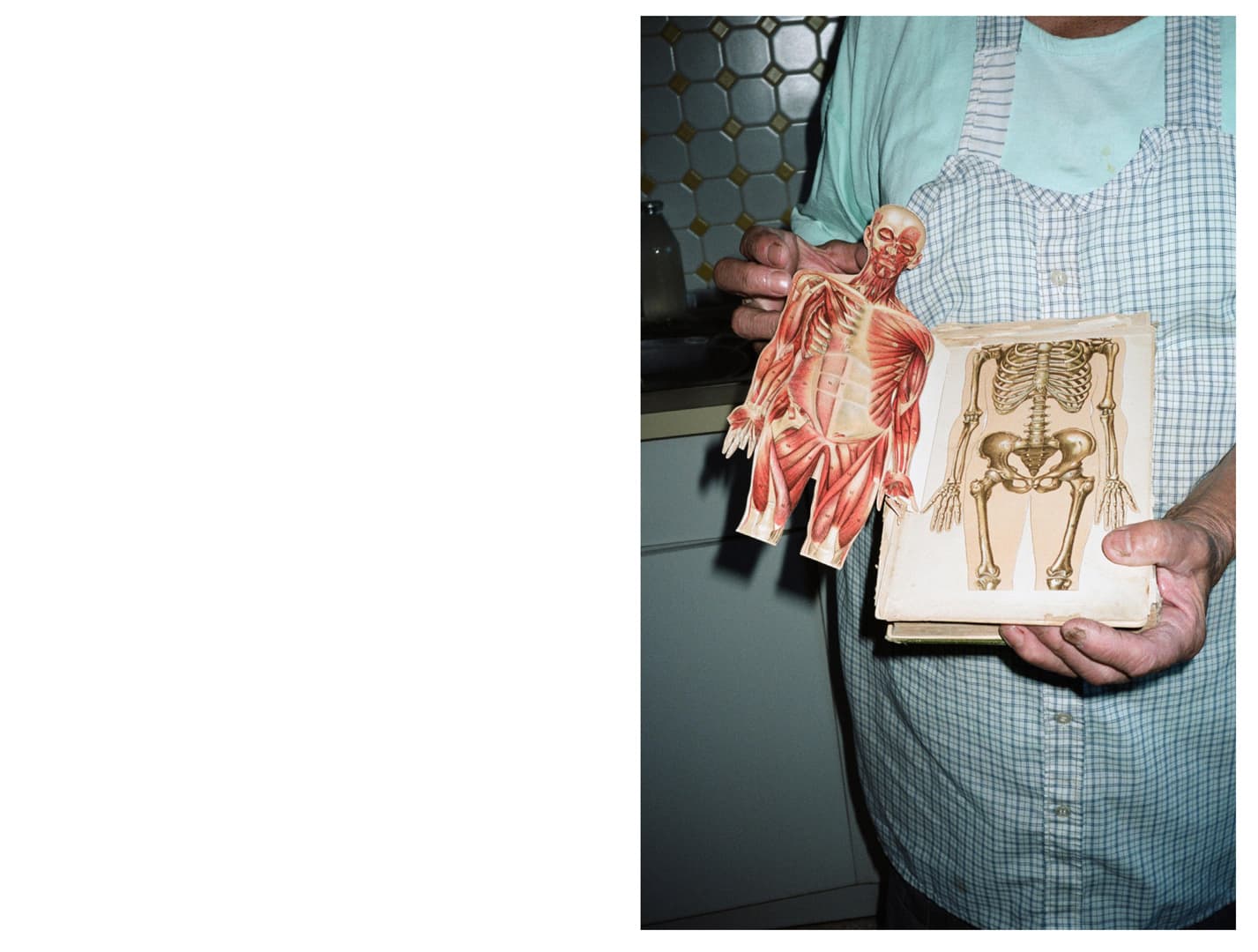 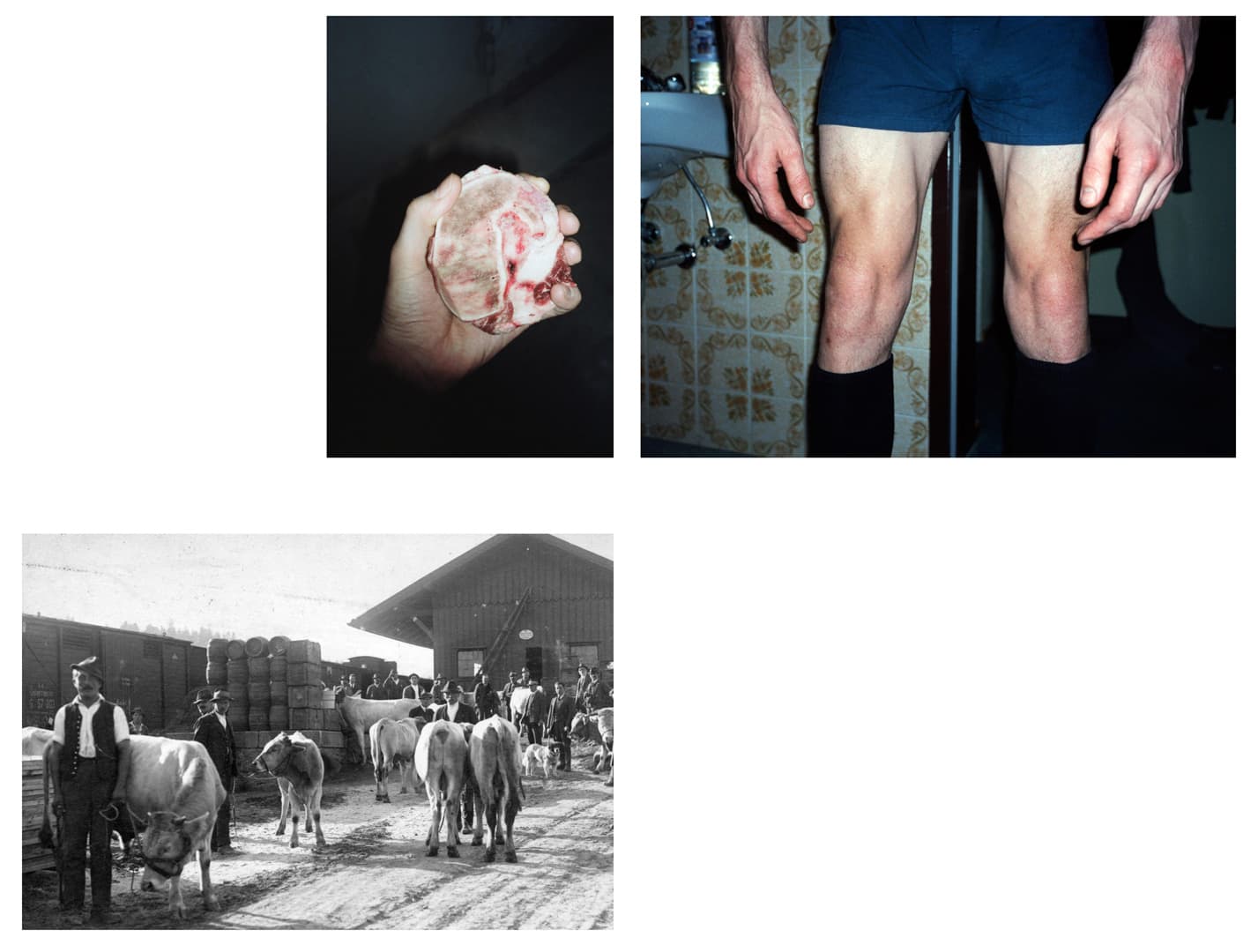 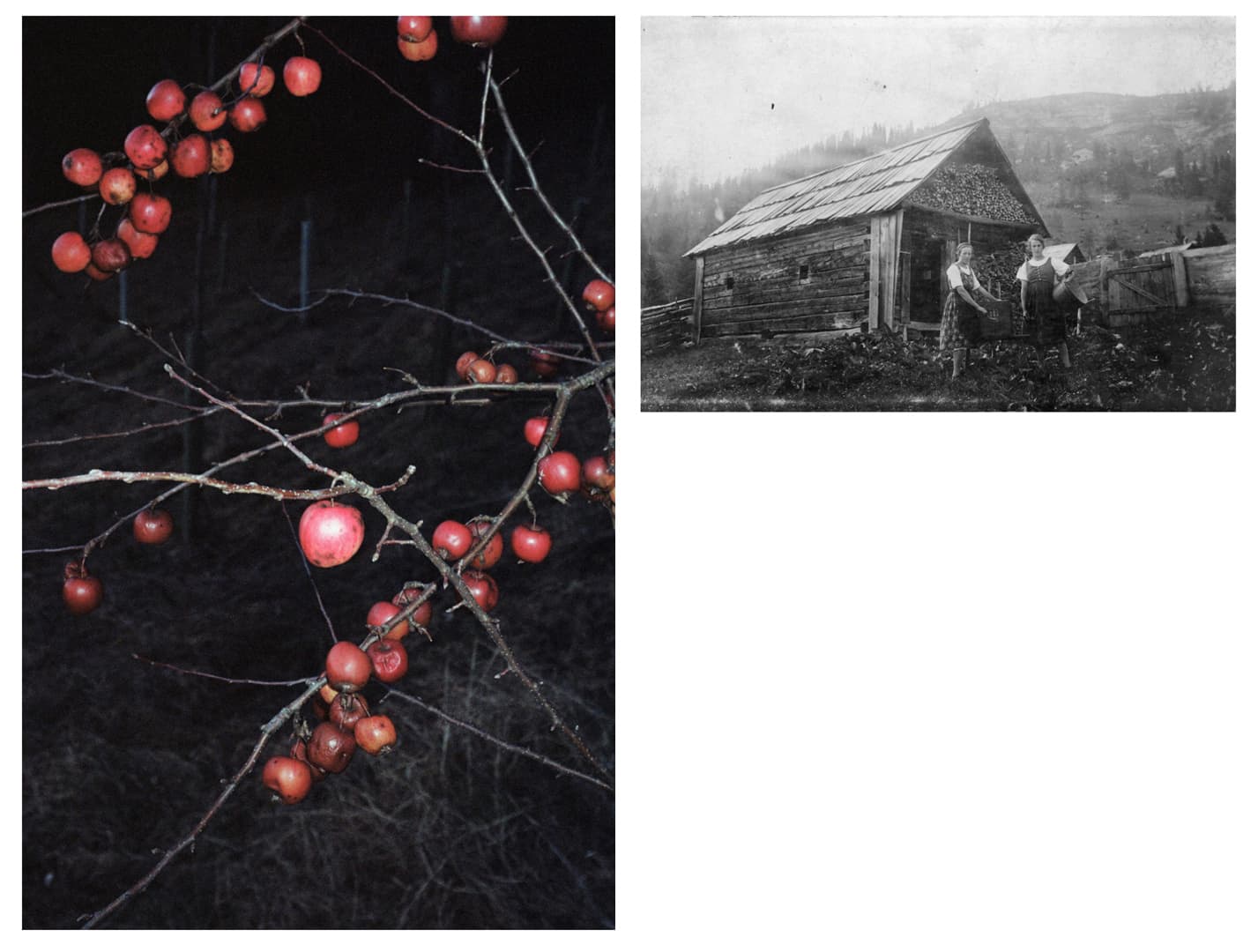 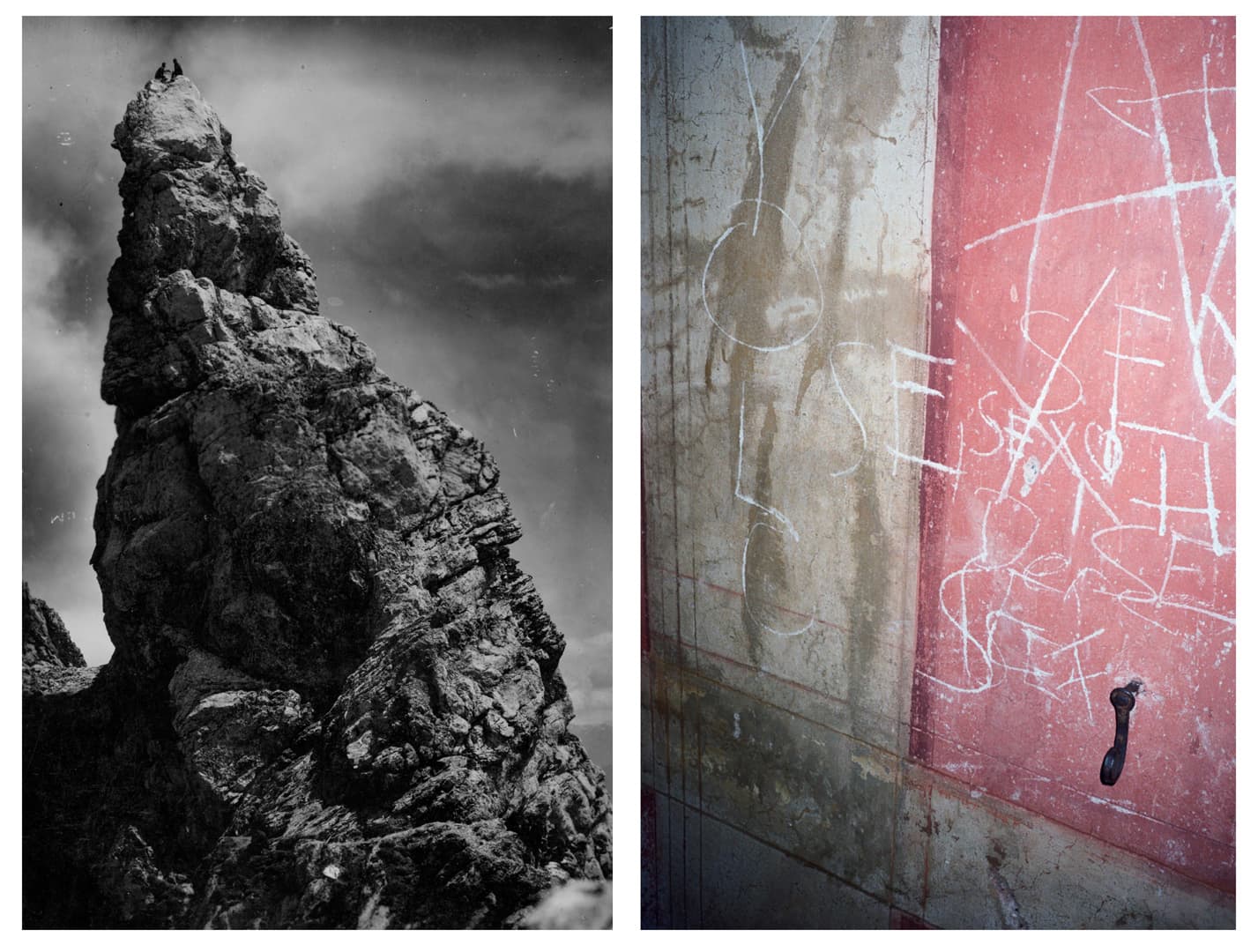 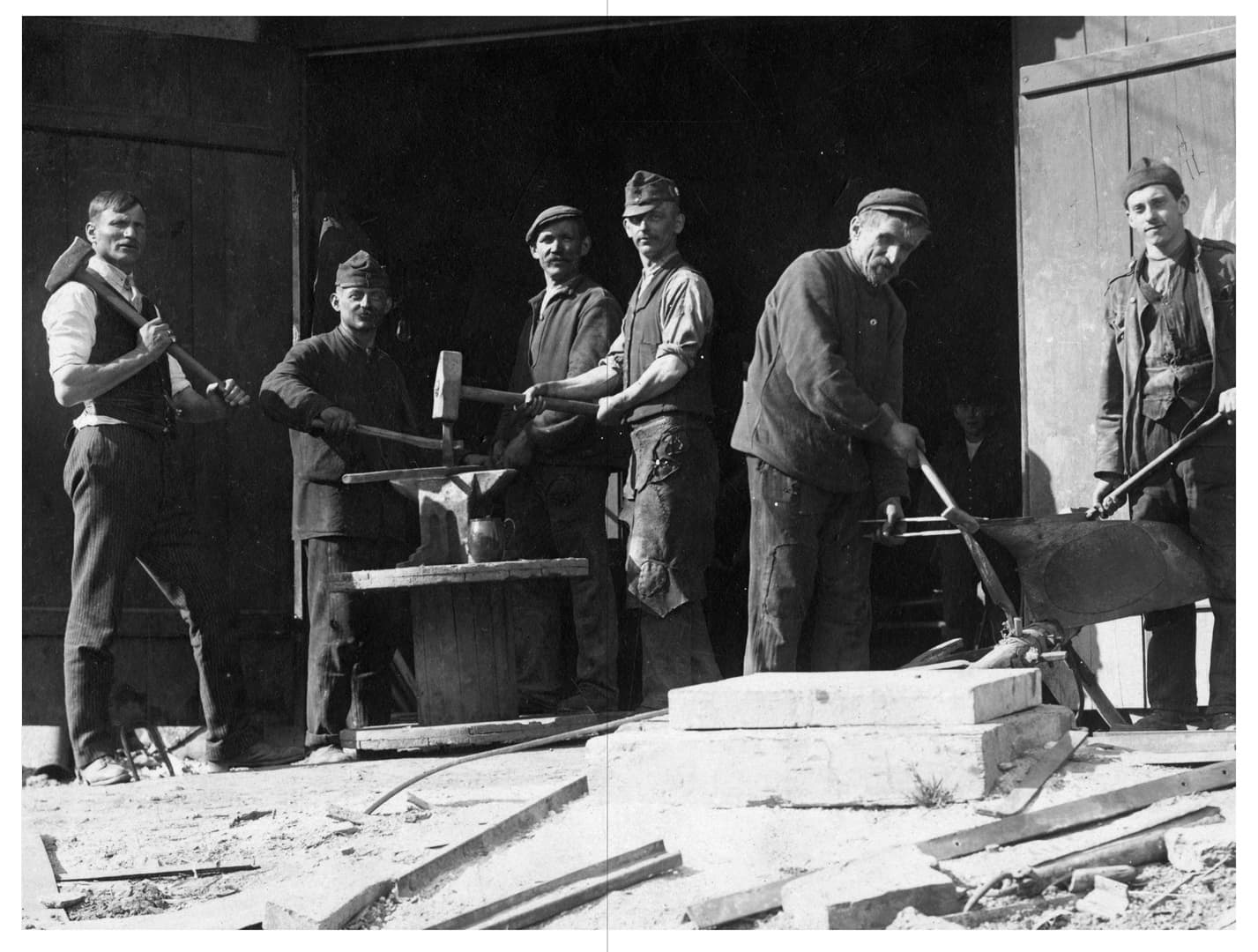 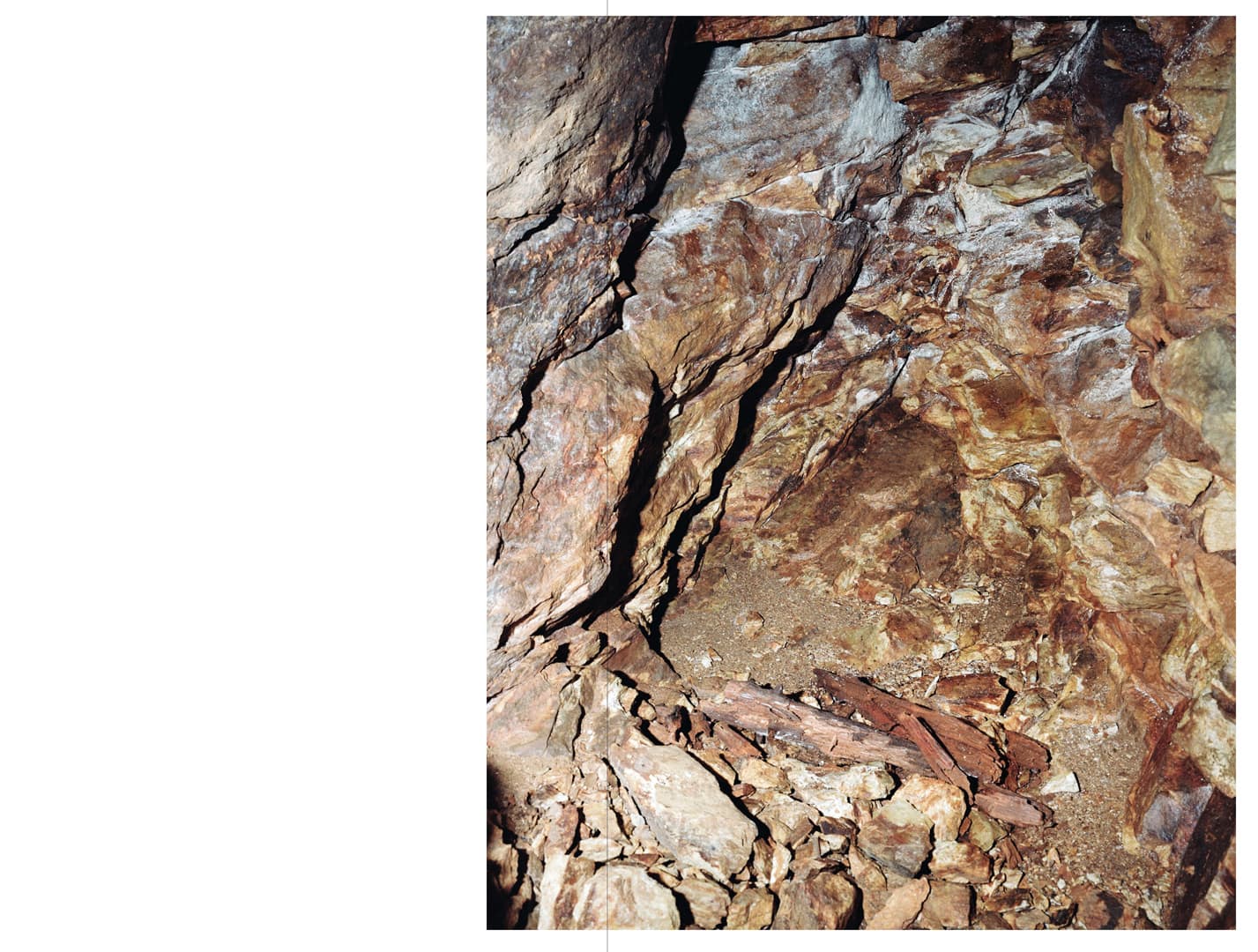 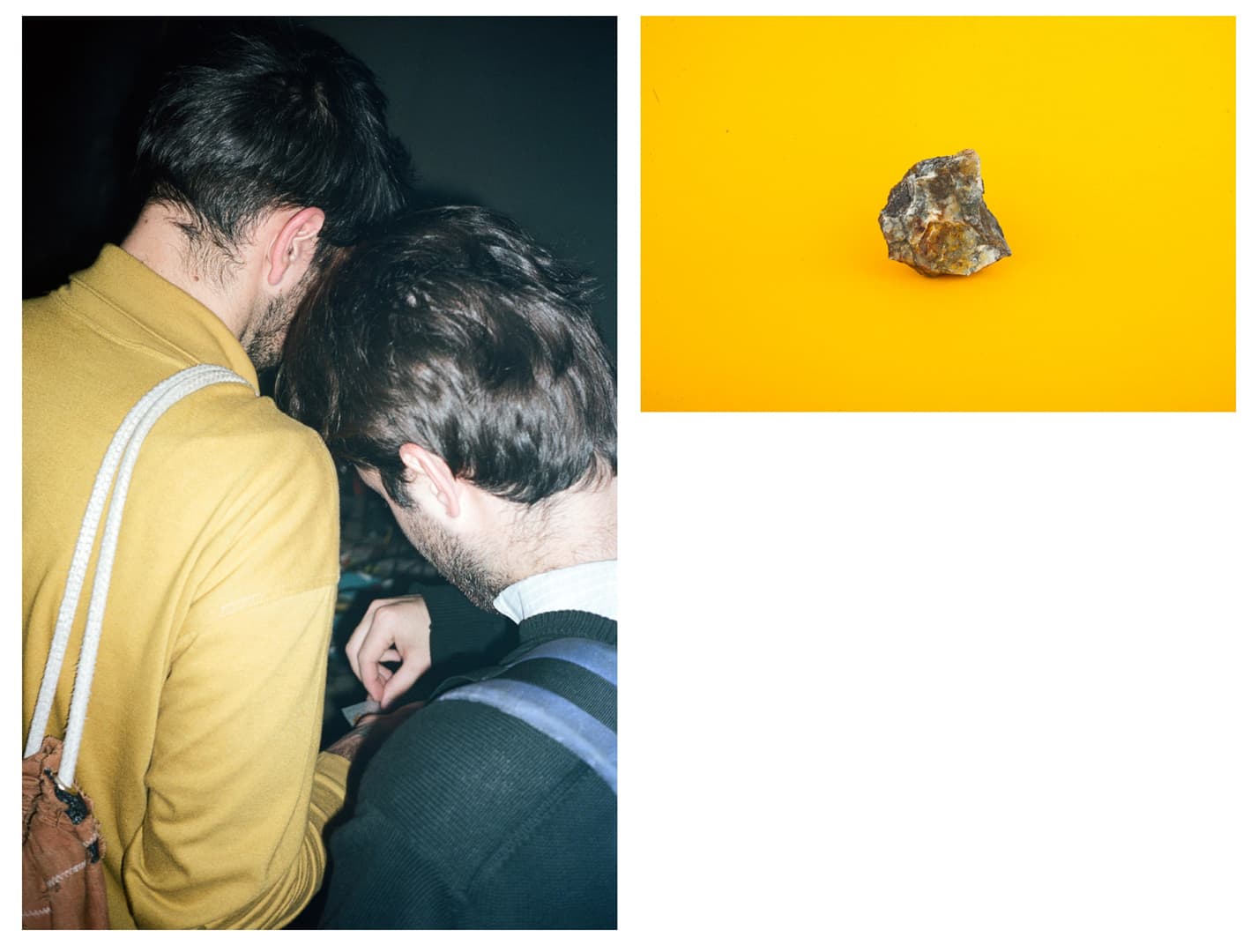 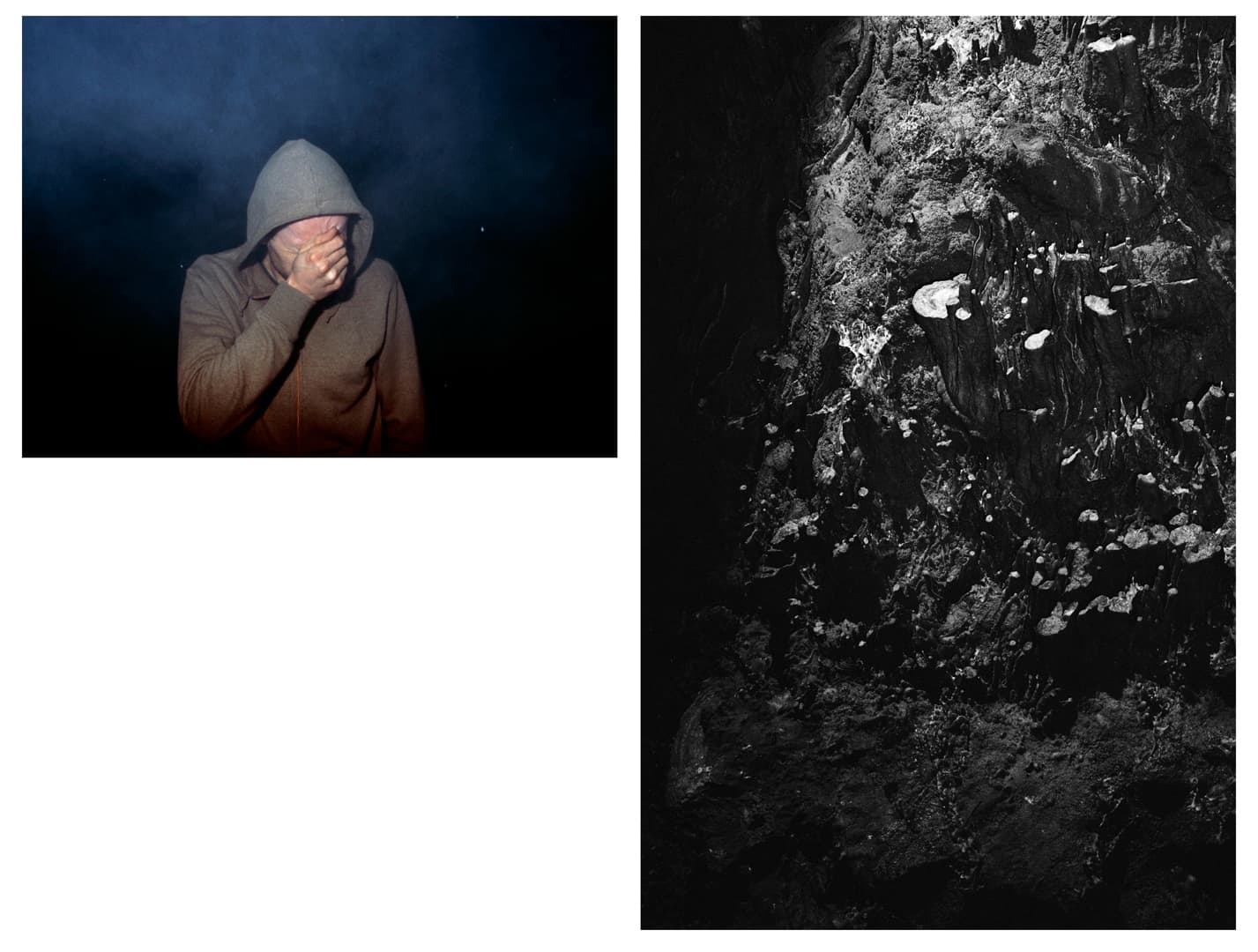 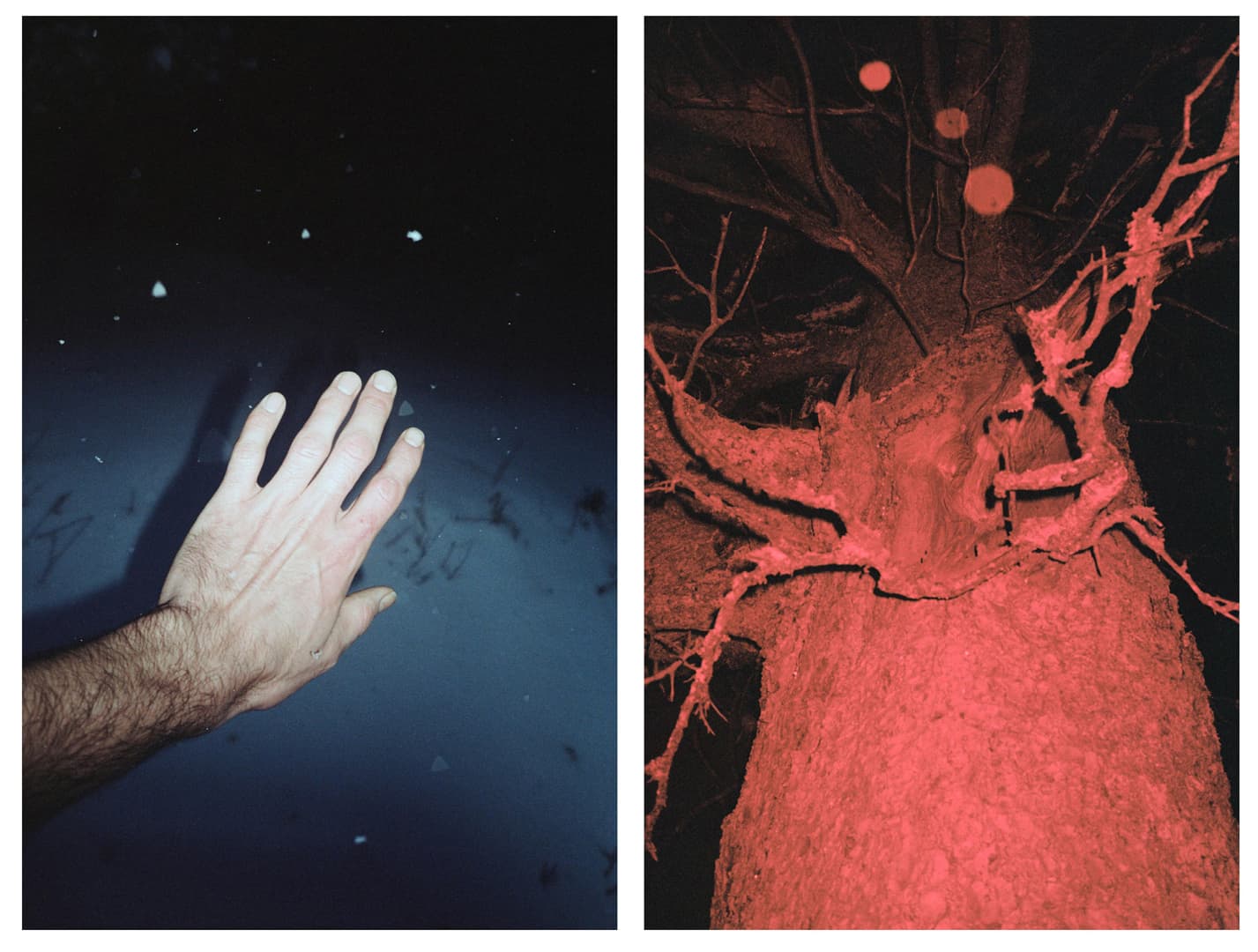 In The Arsenic Eaters, Simon Brugner investigates the widespread historical belief that the consumption of arsenic, one of the most potent mineral poisons, is beneficial to one's health. Many 'poison eaters' were found among the pre-20th century rural population in the eastern parts of the Alps (especially in Styria, Austria). Still accessible arsenic mines in that region date back as far as the 14th century.

Arsenic eaters were robust people, usually from the lower classes of society. They ingested arsenic to be strong and healthy, to look rosy and to boost their sexual potency. Living off the mountains subjected them to physical hardship. Arsenic eaters wanted to overcome these physical limitations. Eating arsenic made them more resilient. Eating arsenic was a viable solution for staying alive.

See how strong and fresh I am, and what an advantage I have over you all! In times of epidemic fever or cholera, what a fright you are in, while I feel sure of never getting an infection.

Although it was a popular custom among hard-working people, arsenic eaters were anxious to conceal their use. Eating arsenic was taboo. It was believed that once a person became an arsenic eater, he could never stop the habit.

The book consists of contemporary photographs as well as archival material. By creating contextual connections, The Arsenic Eaters tries to find a missing link between the past and the present, between multiple forms of reality.