THE BLACK BOX – Flying over the river Lethe 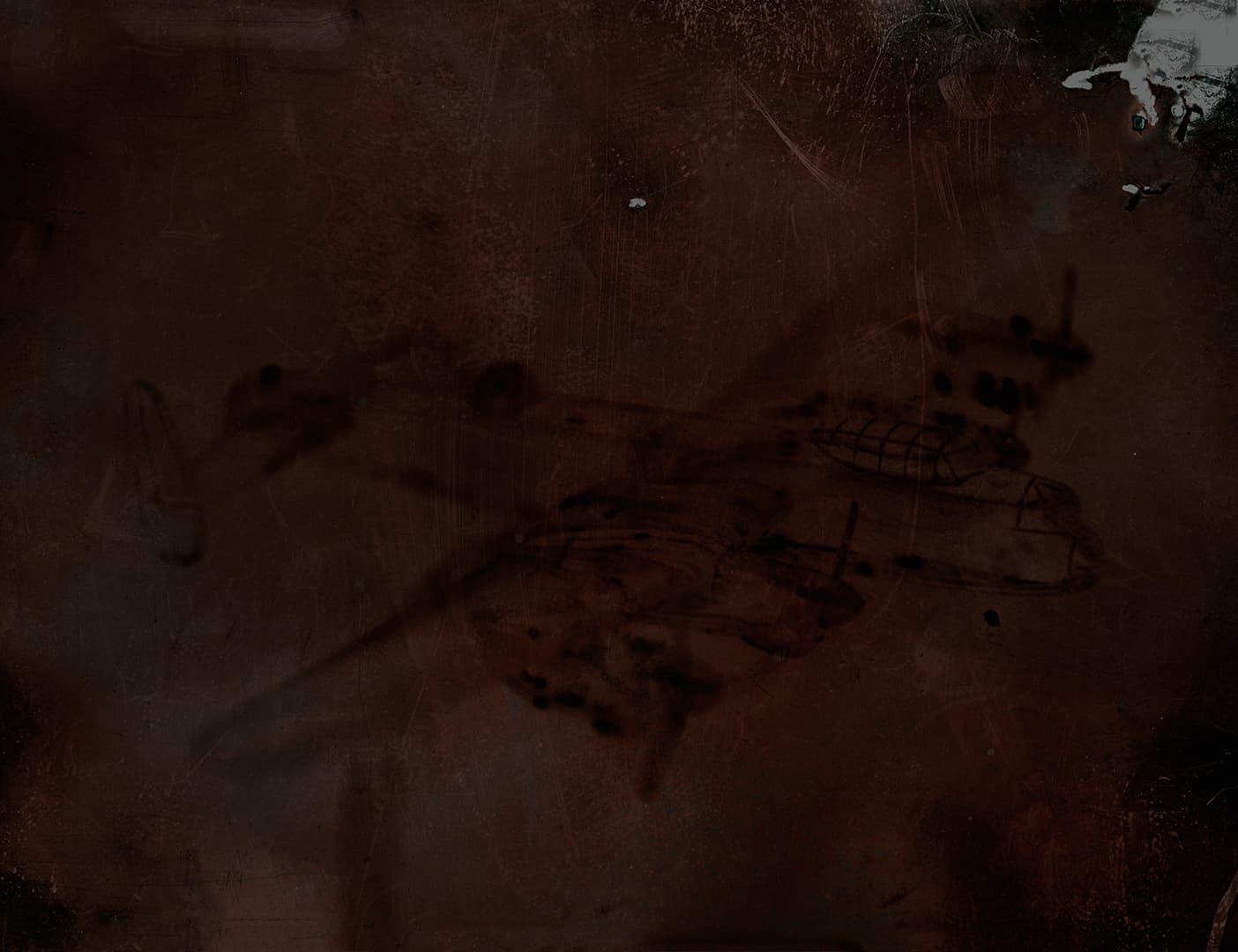 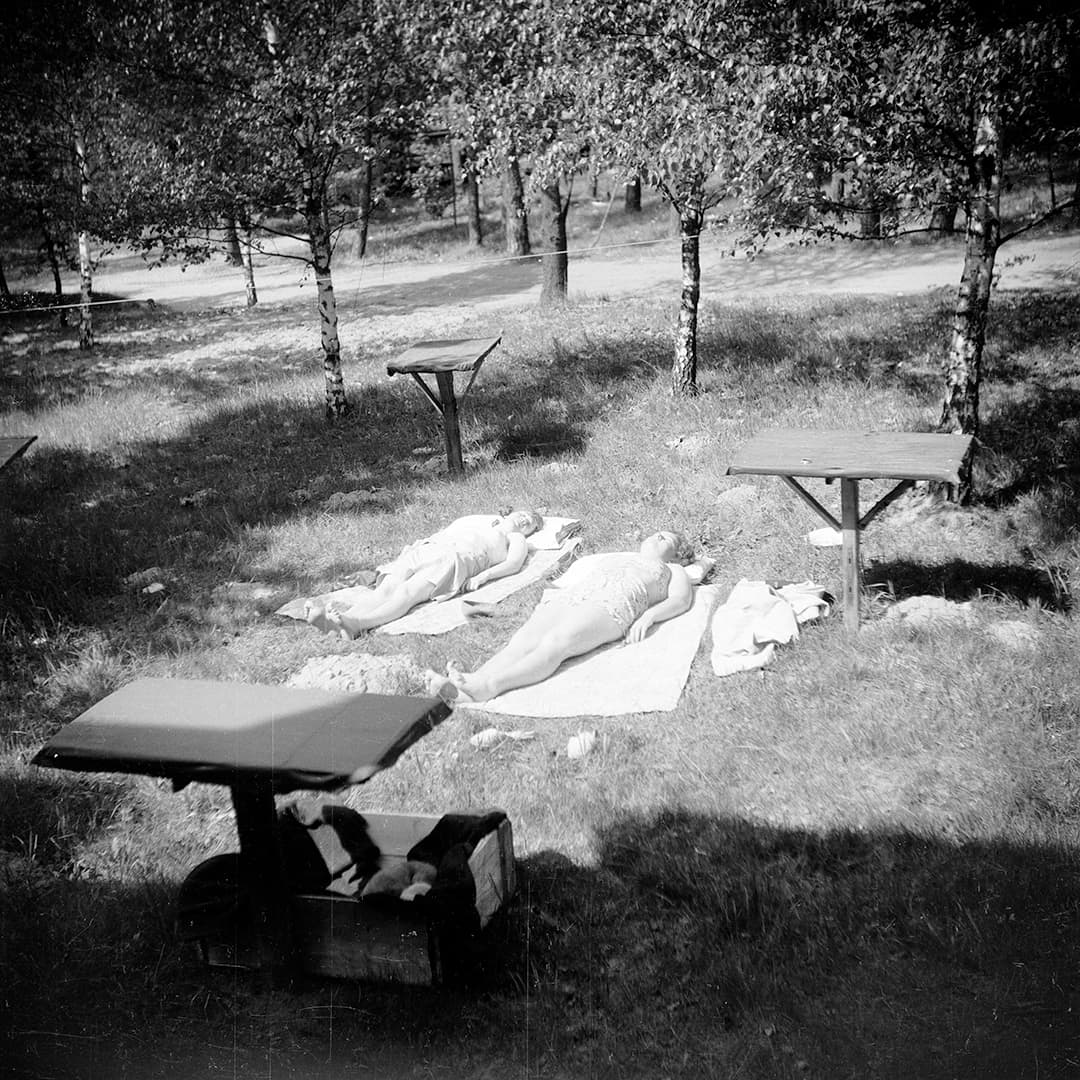 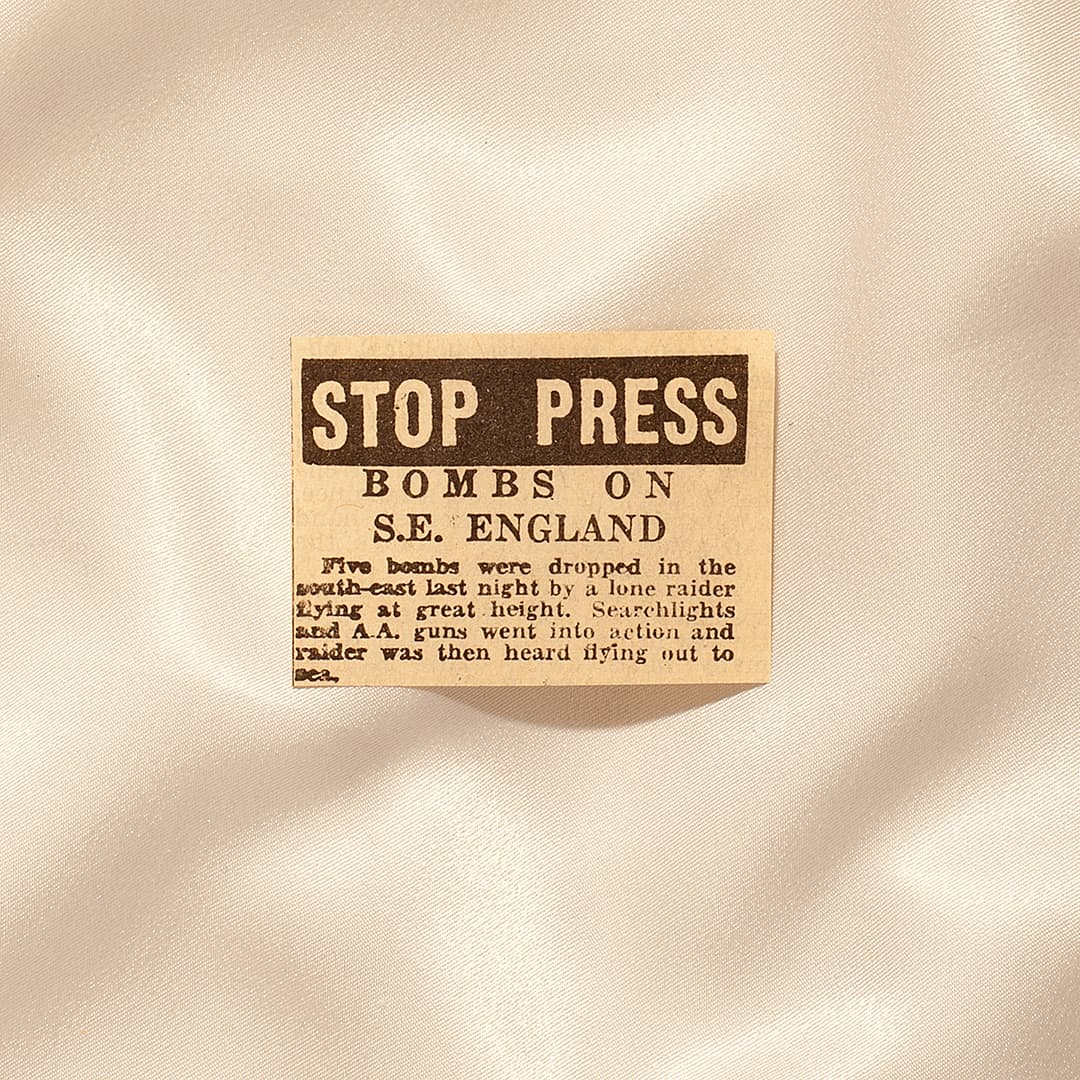 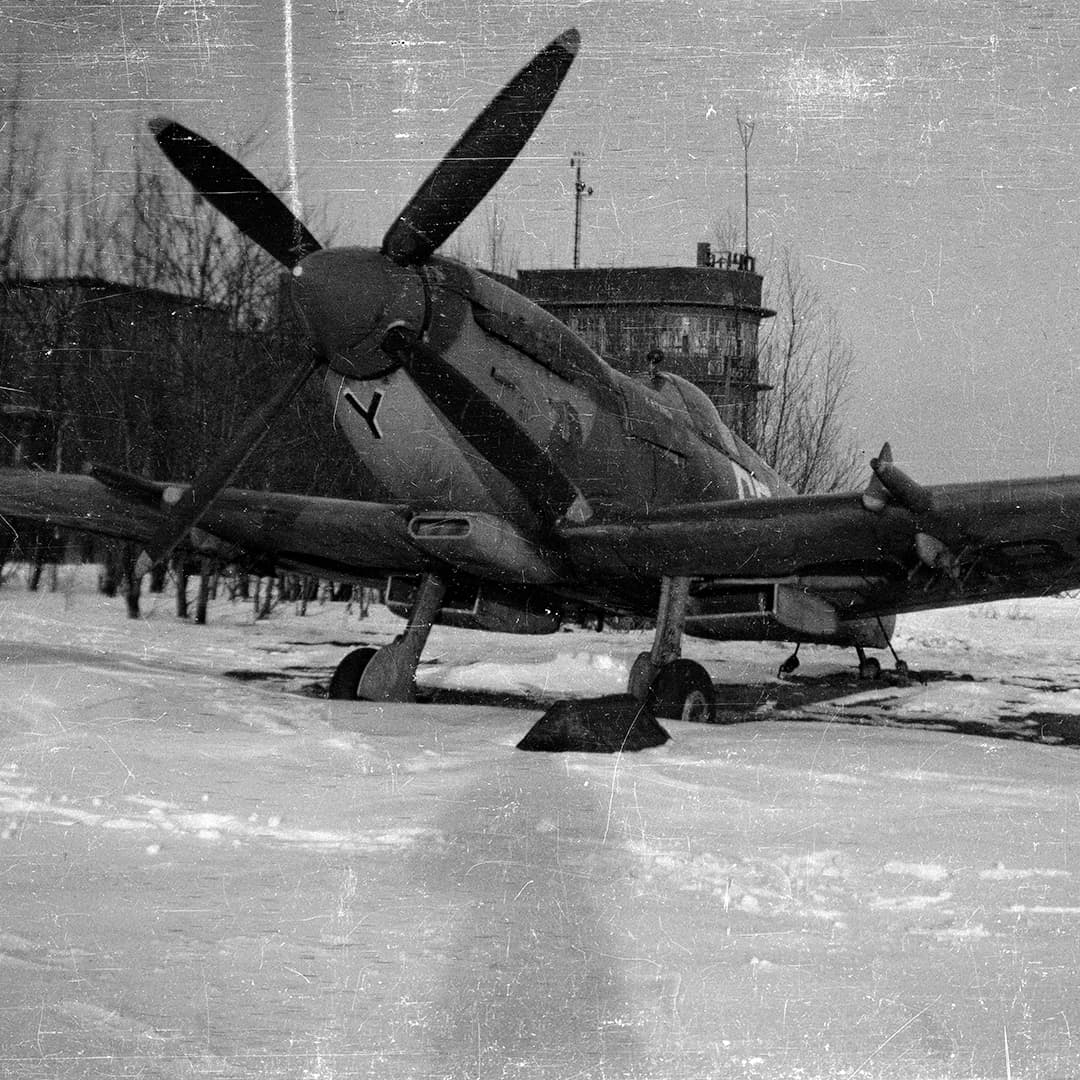 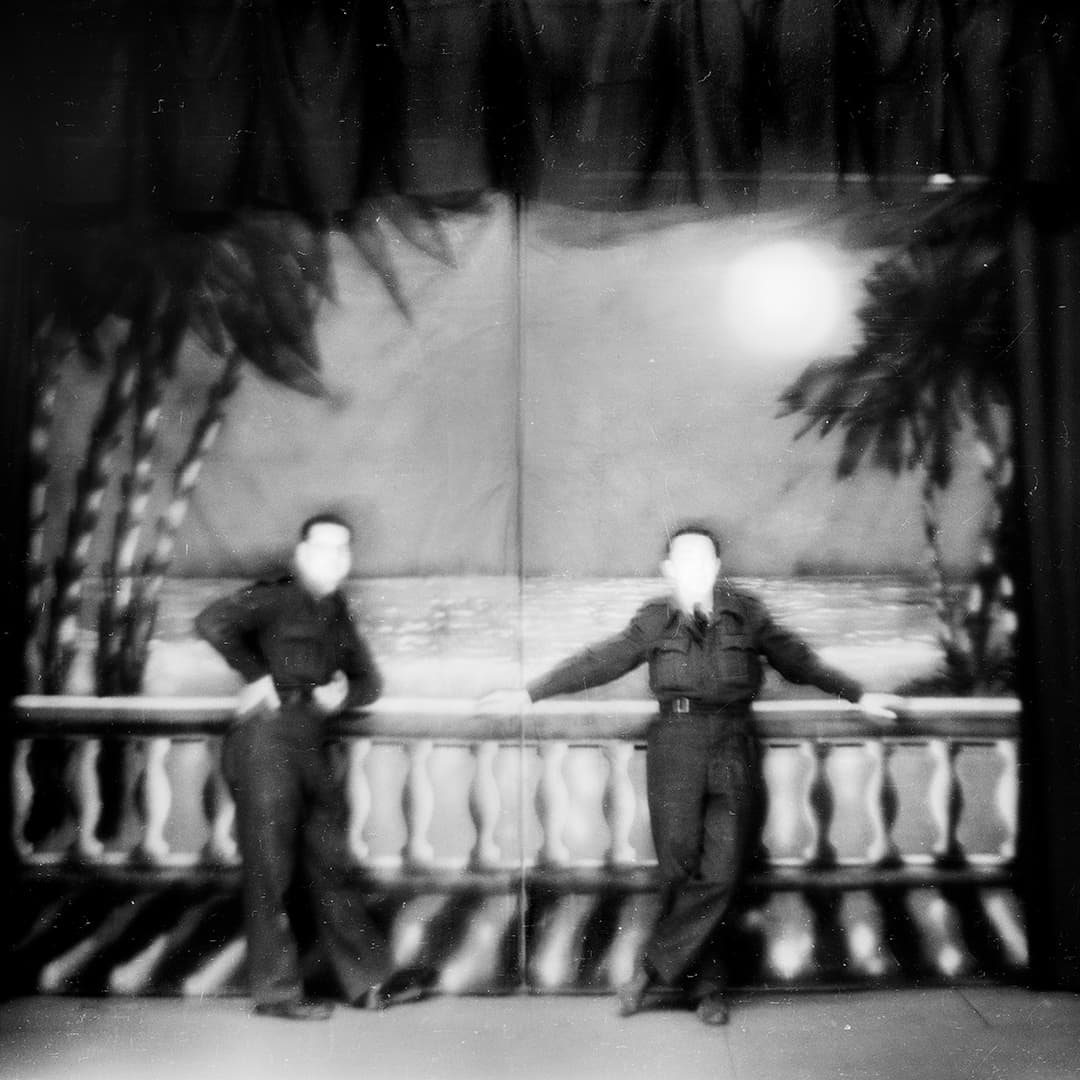 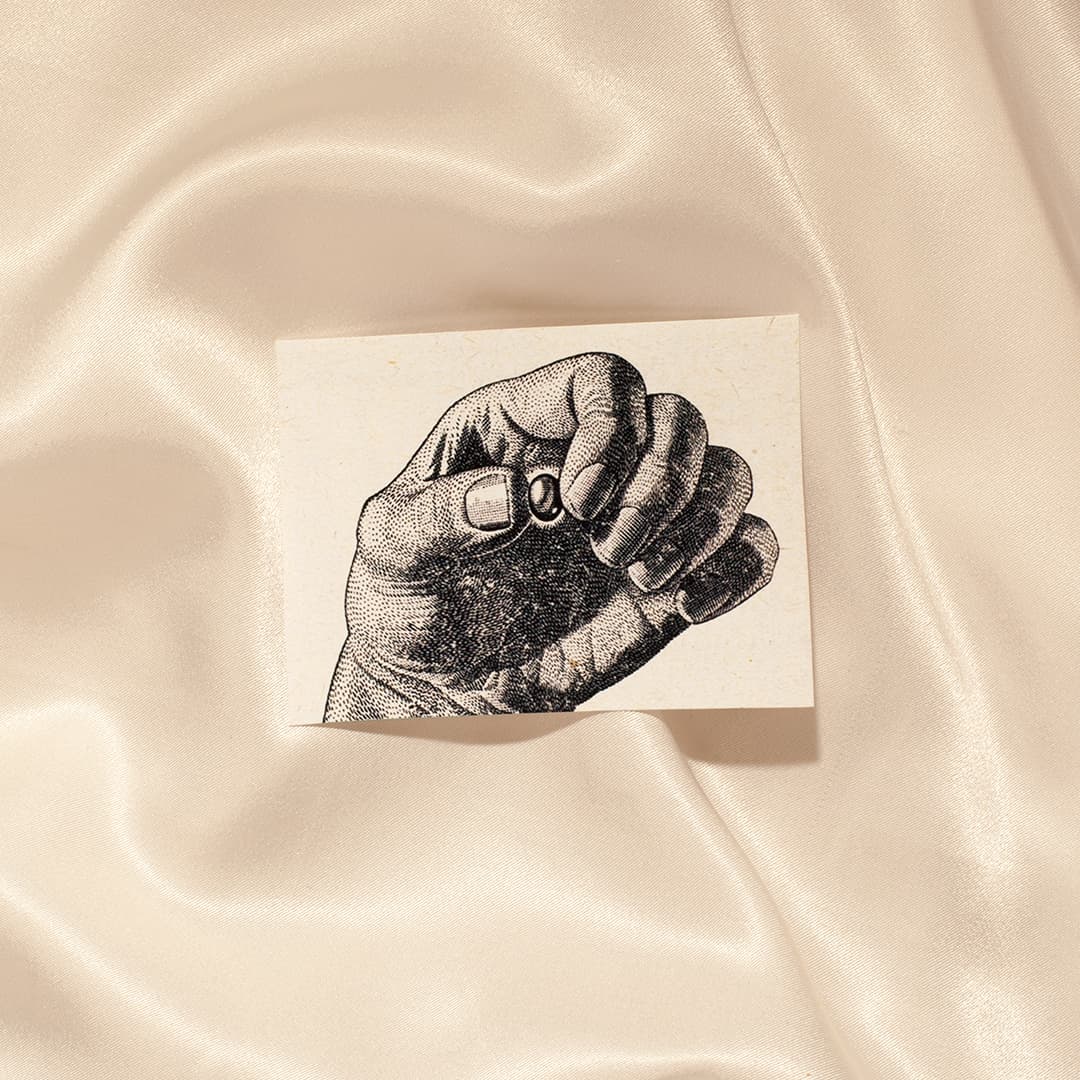 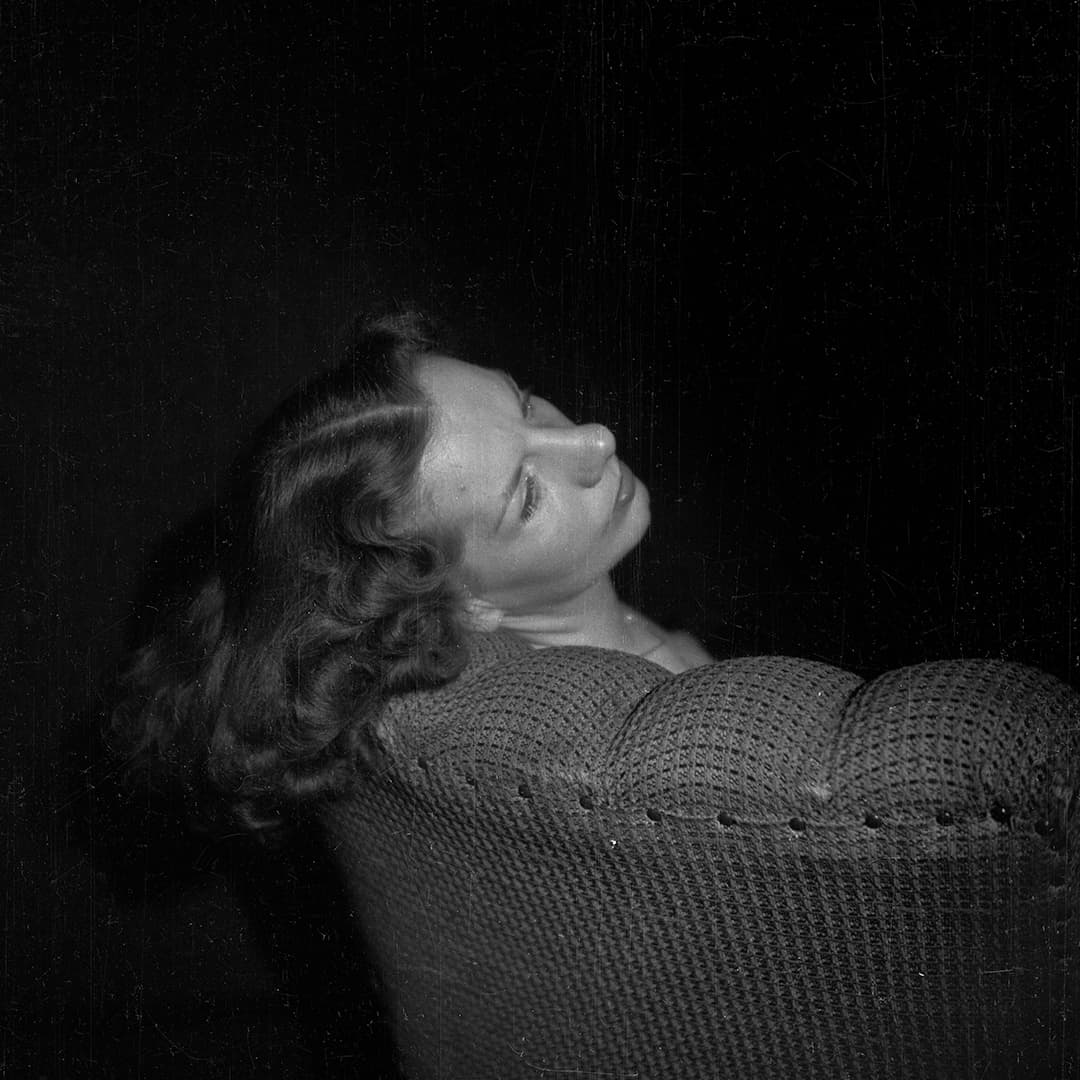 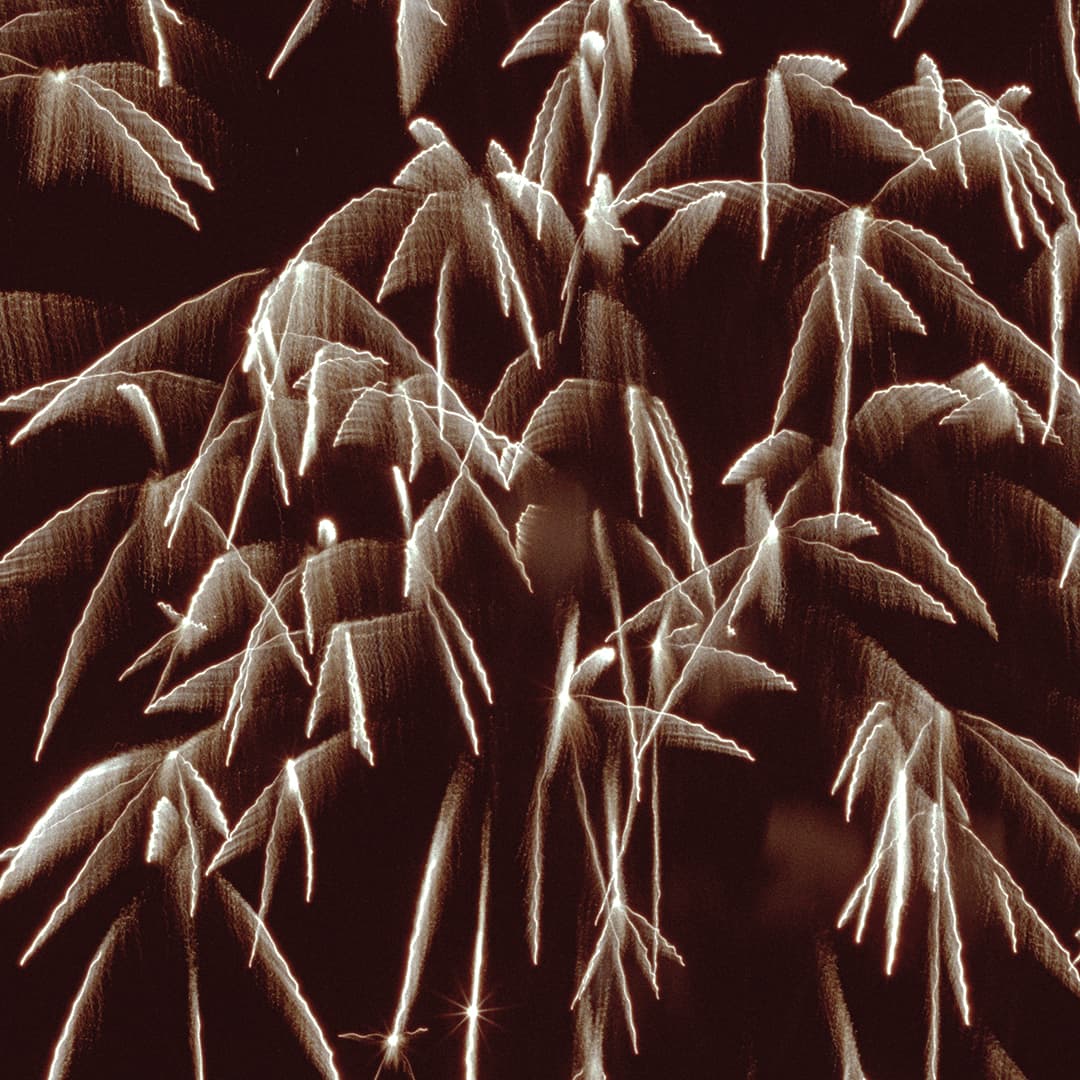 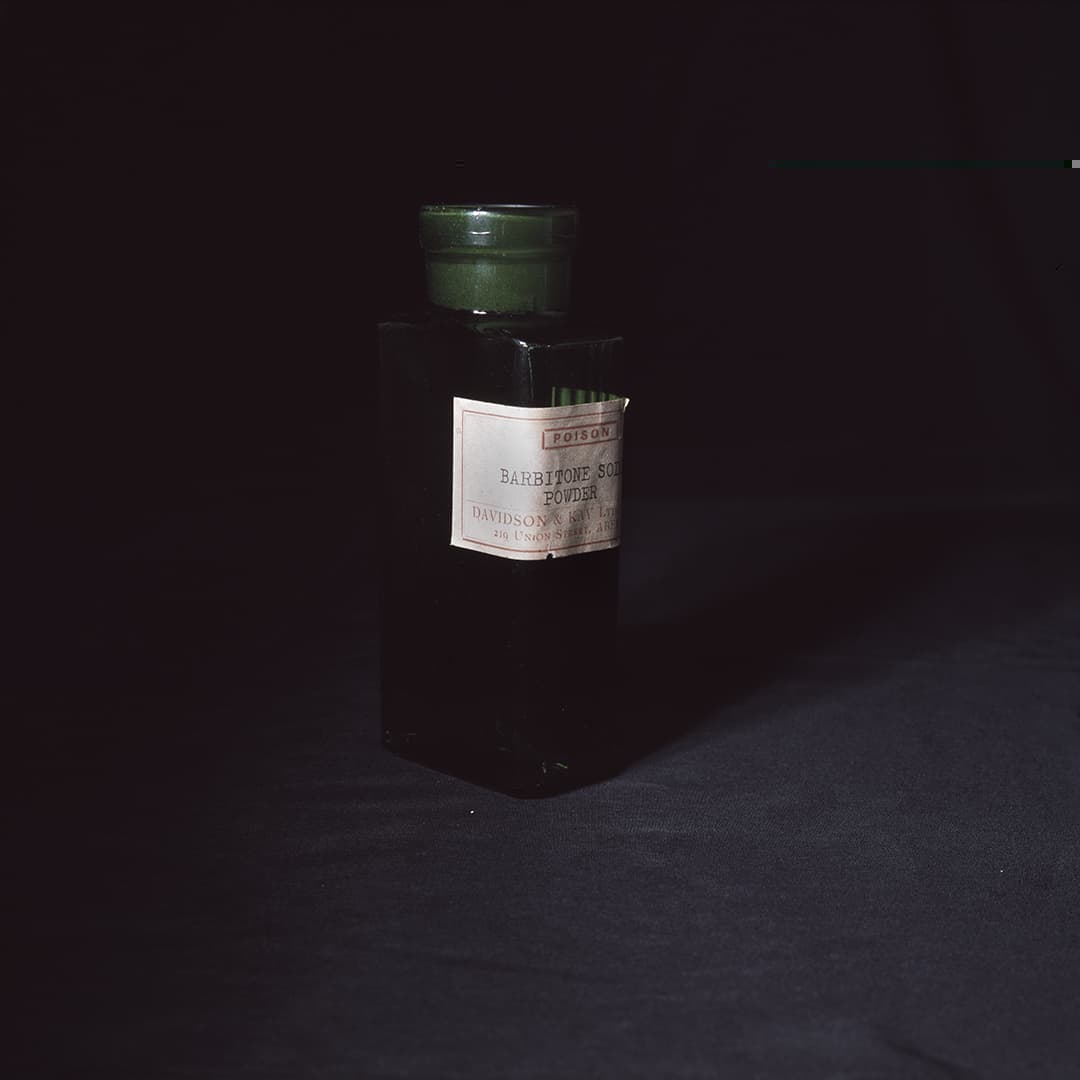 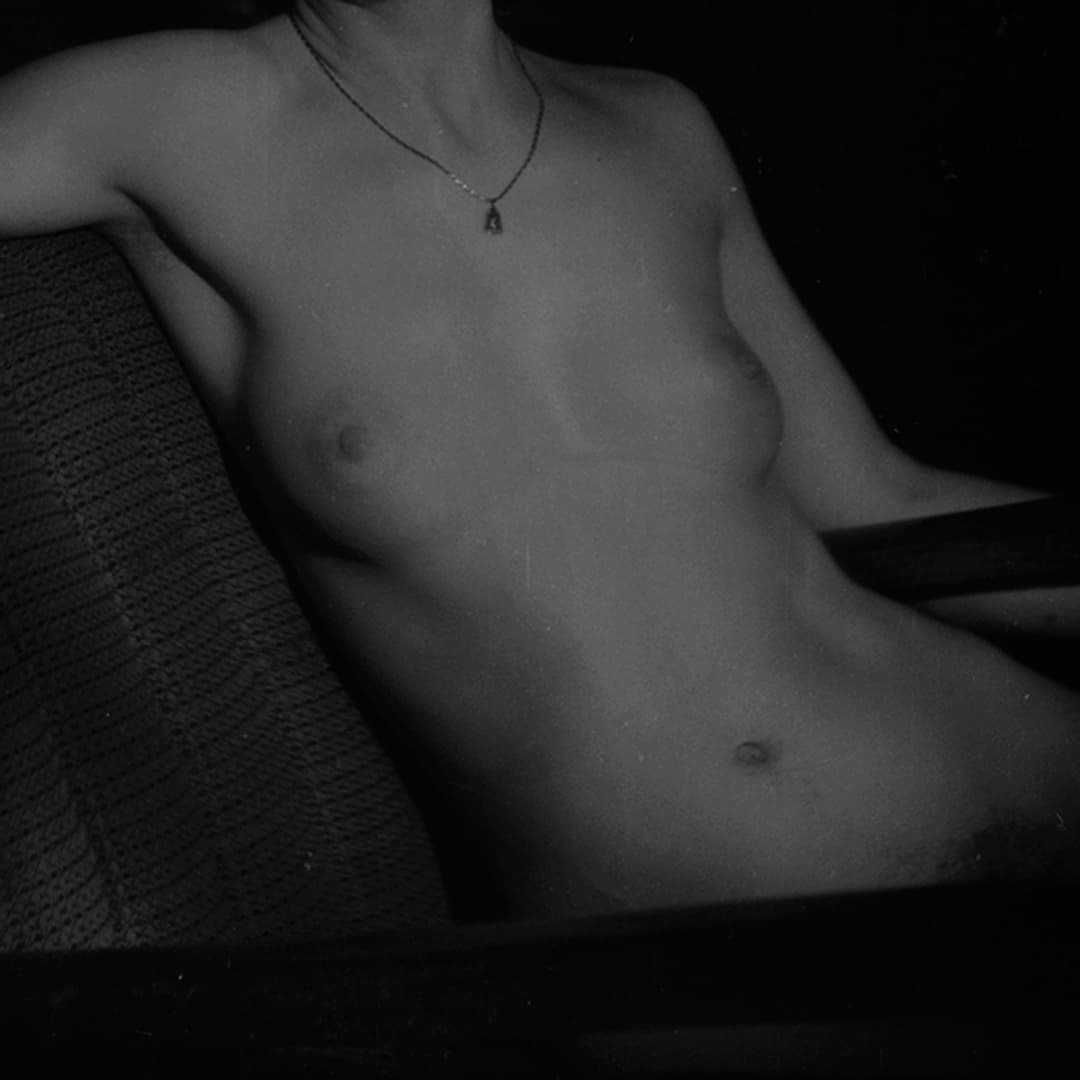 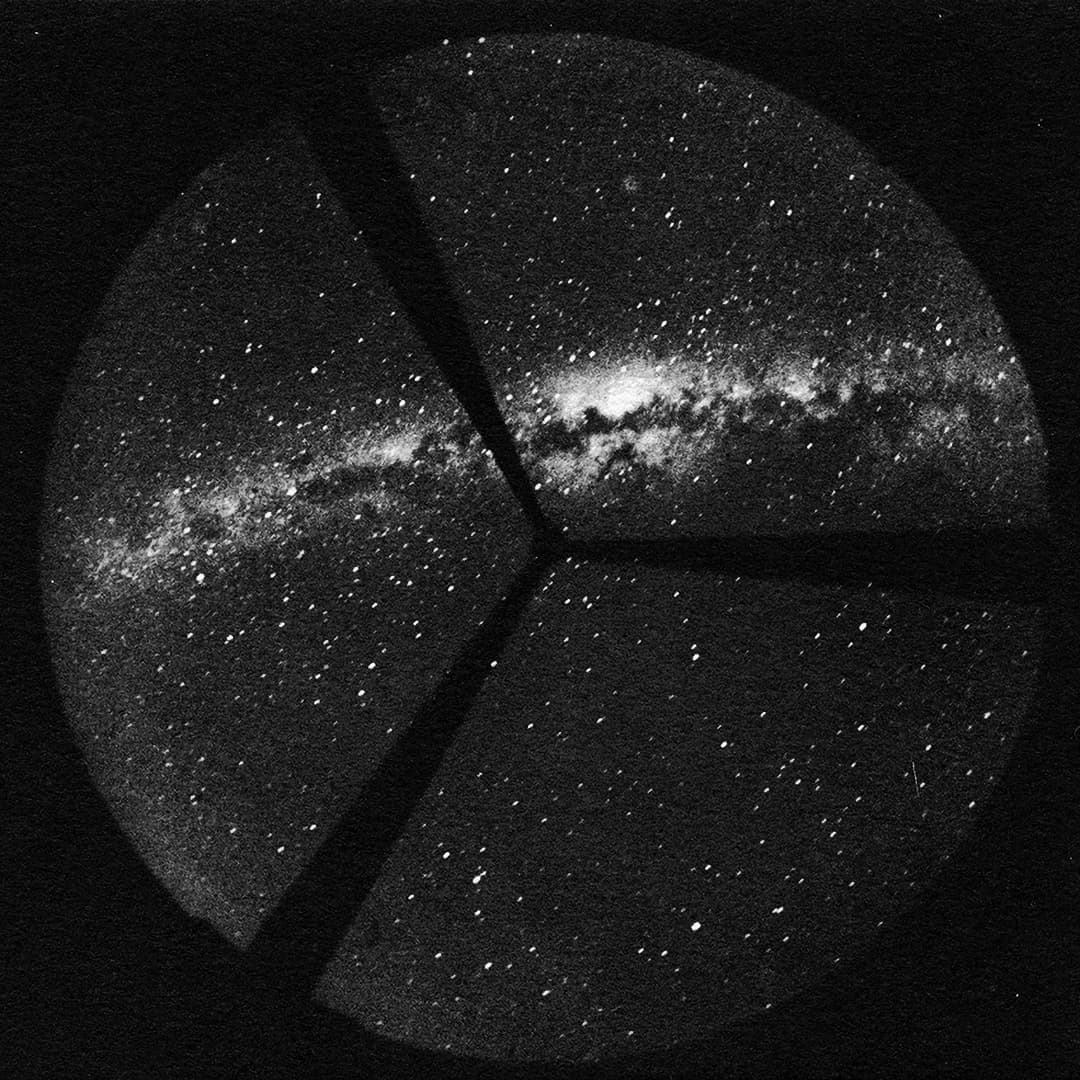 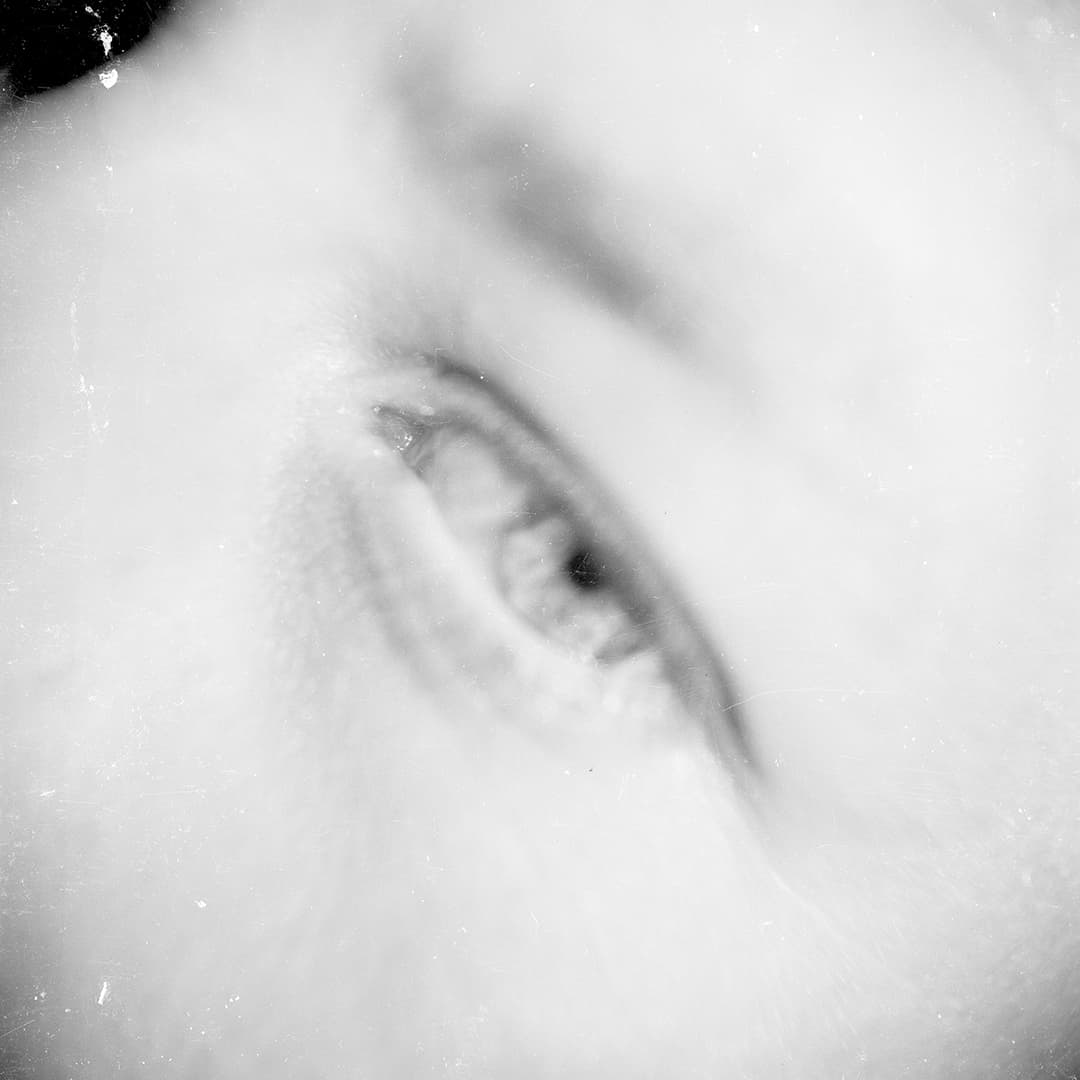 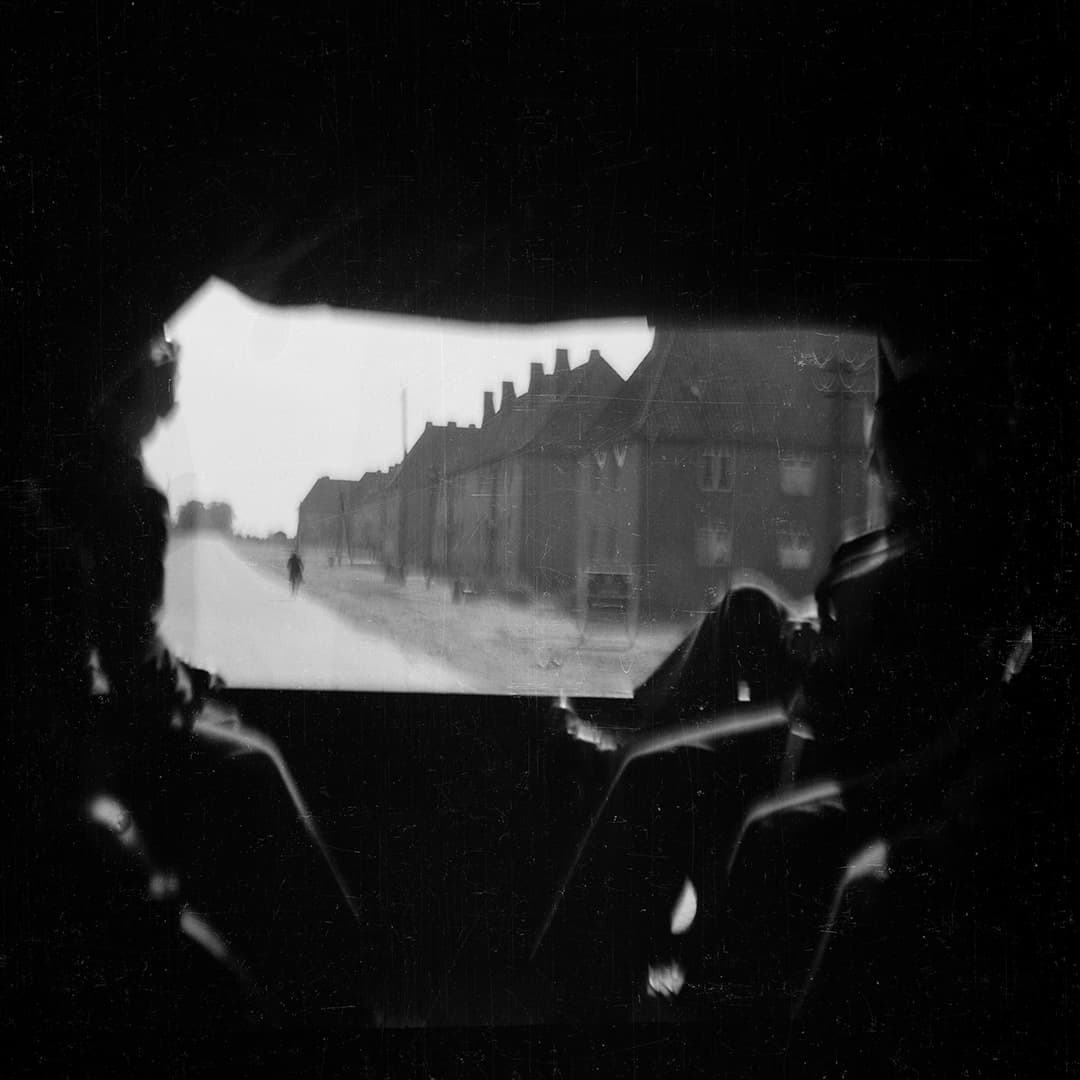 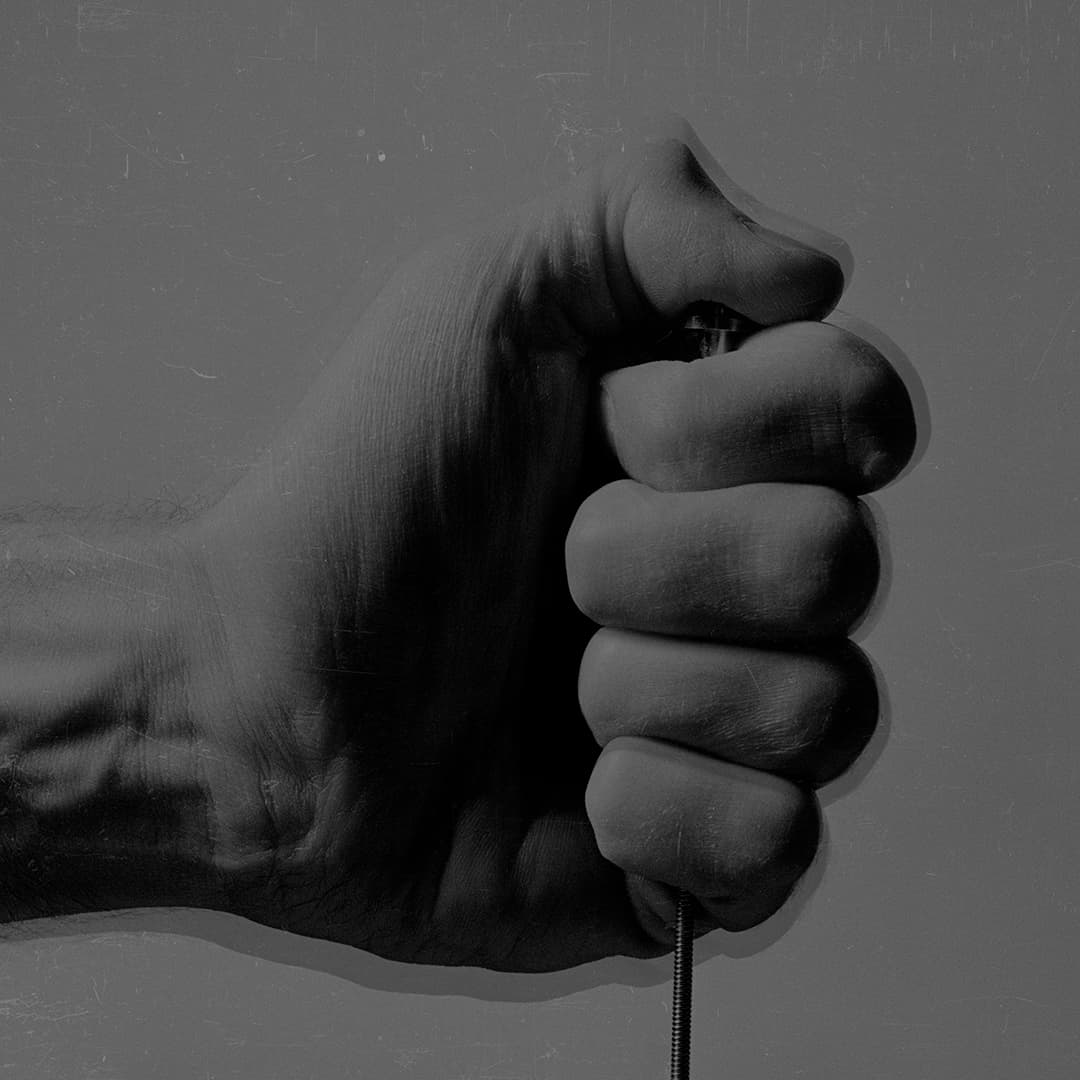 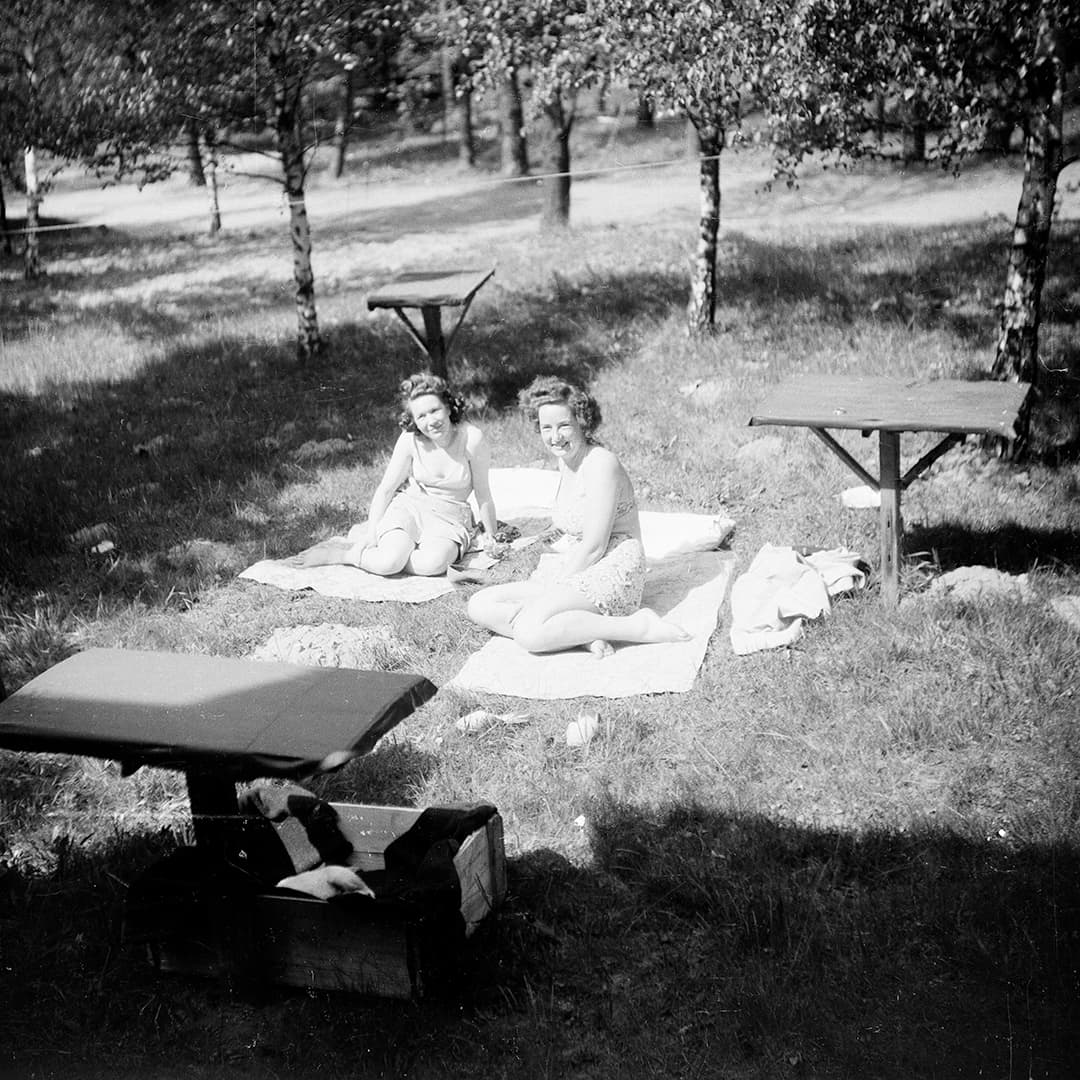 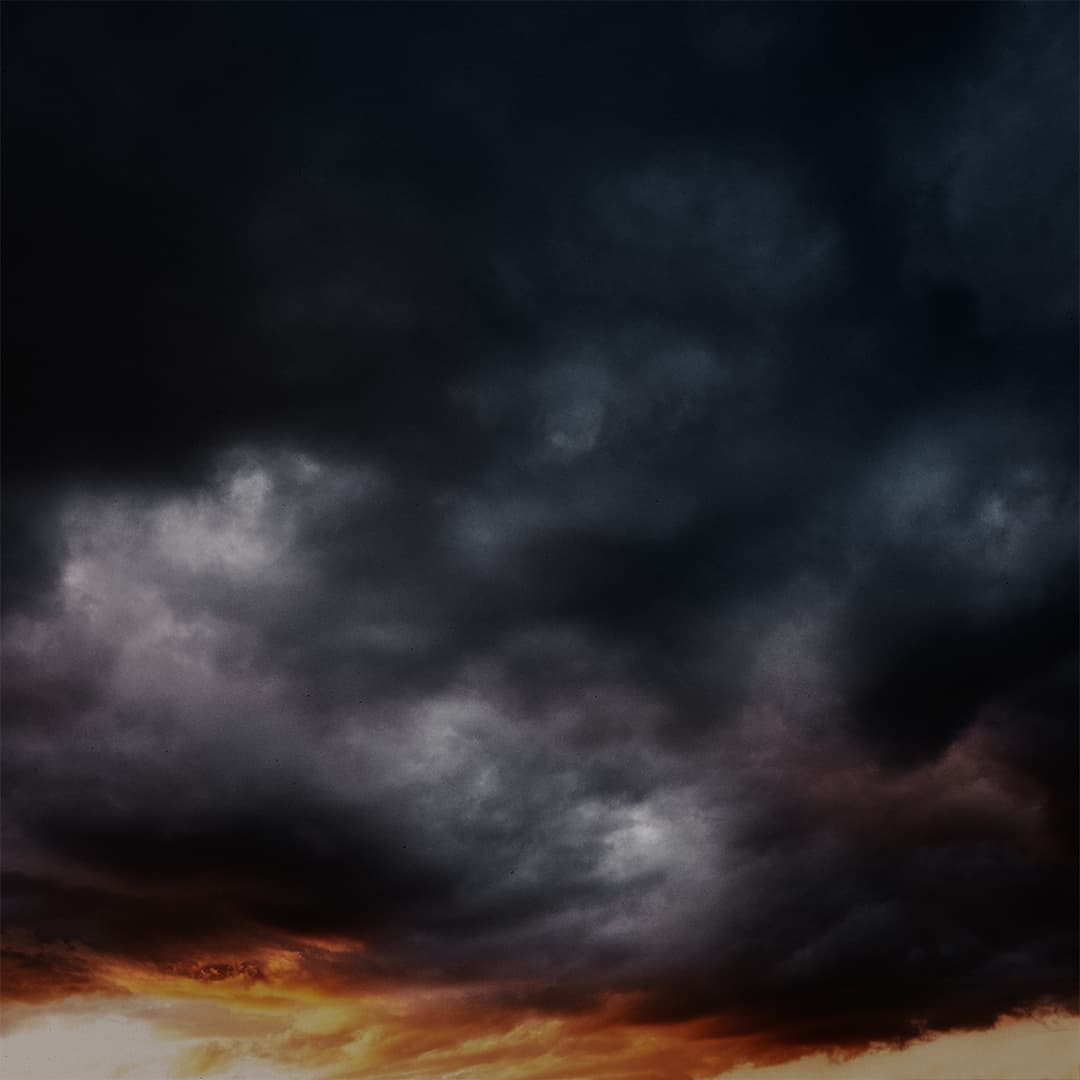 An individual and collective perspective on bomb dropping, guilt, denial and the business of recollection ; The Black Box alludes to memory and history and questions their system of representation and relation to truth.

In 2015, in a flea market near London, I found about 200 photographic negatives clogged in a black metal box. The first images I got to see were a portrait of a woman and a snapshot of soldiers standing by an RAF plane.

In May 1940, the Nazis took the northern town of Lille, France, bombing some parts of the city before sending their troupes in. The family house of my grandmother, then a 13-year-old girl, was hit during the air attacks. After few days waiting alone in a makeshift hospital where German soldiers had brought her, she was amputated from her right leg. Lille's suburbs were to suffer more bombings in the next years, perpetrated by the Allies this time. There is very little I know about my grandfather. One of the things I've been told is that he was a pilot during the war. He never talked much about it; only as he got older did he start to recount buried memories, the burden of which became obvious during his recurrent episodes of fever.