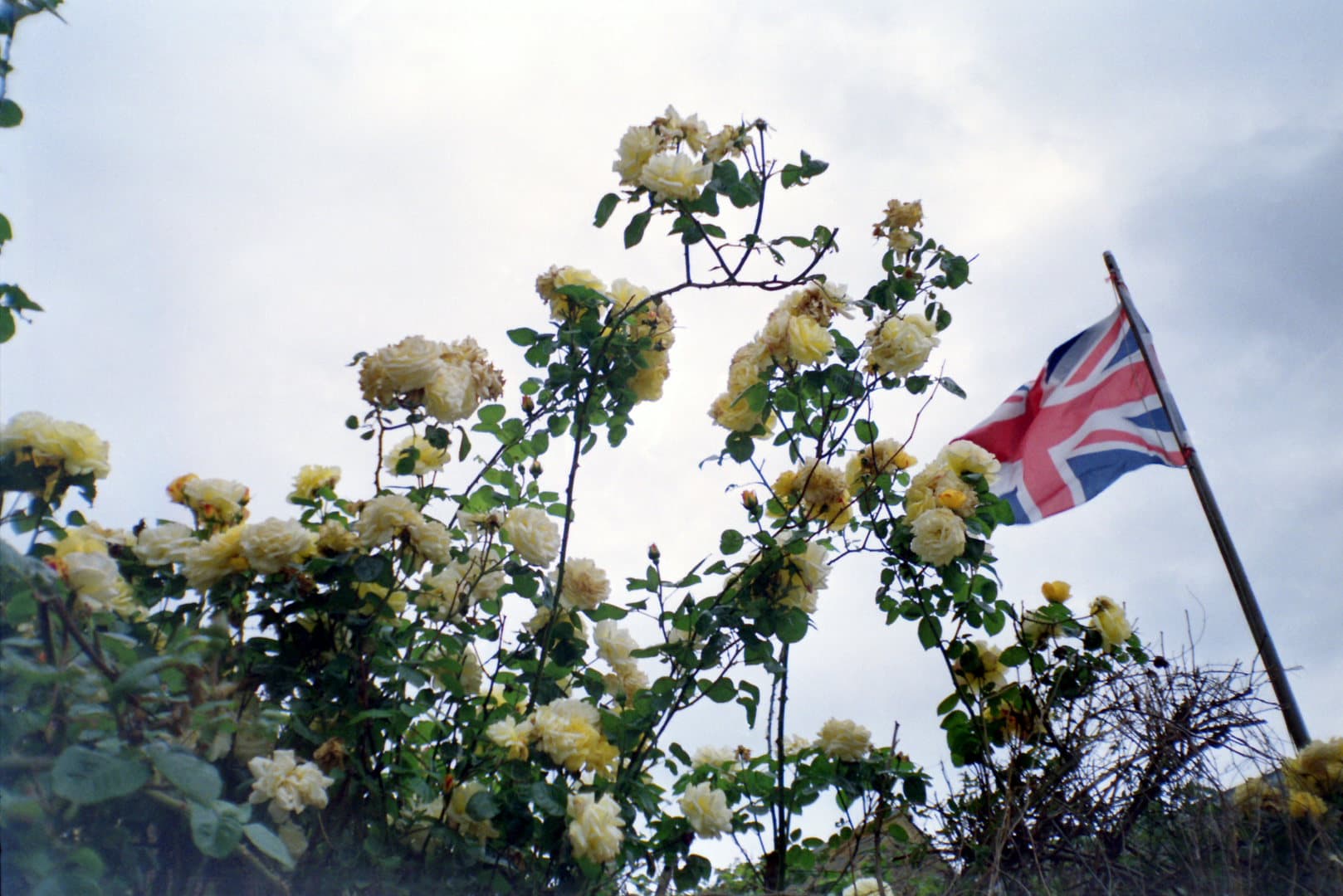 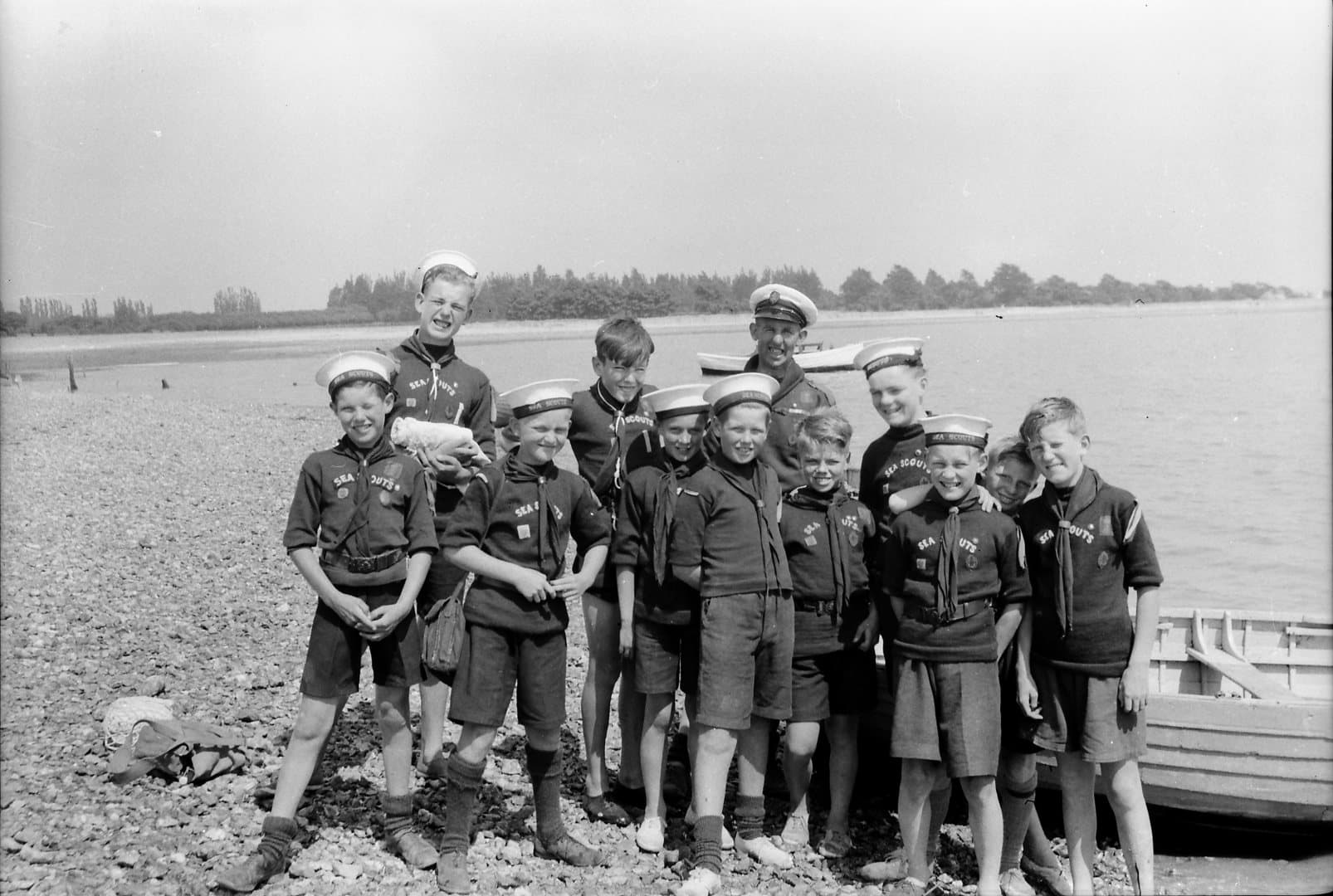 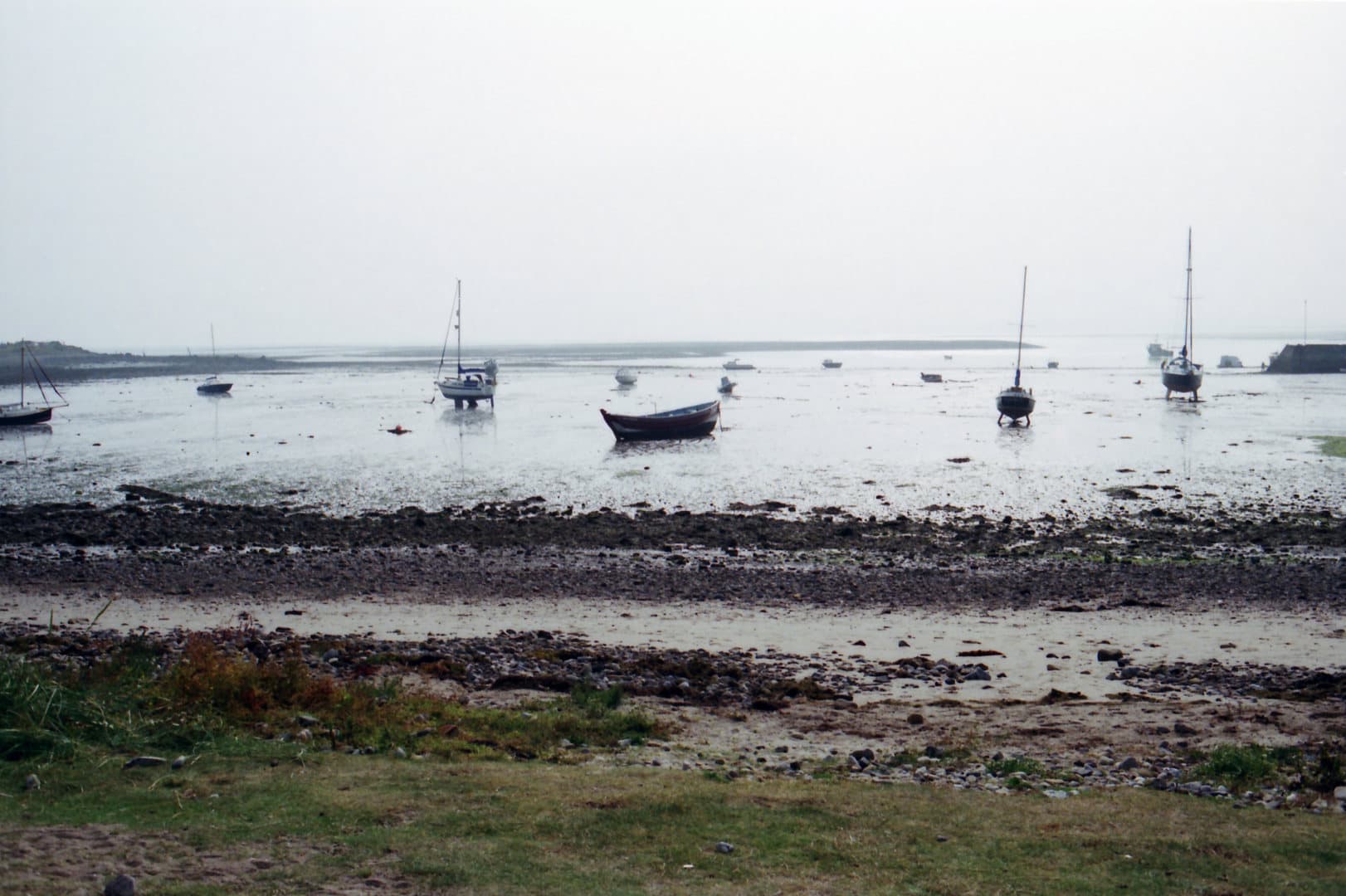 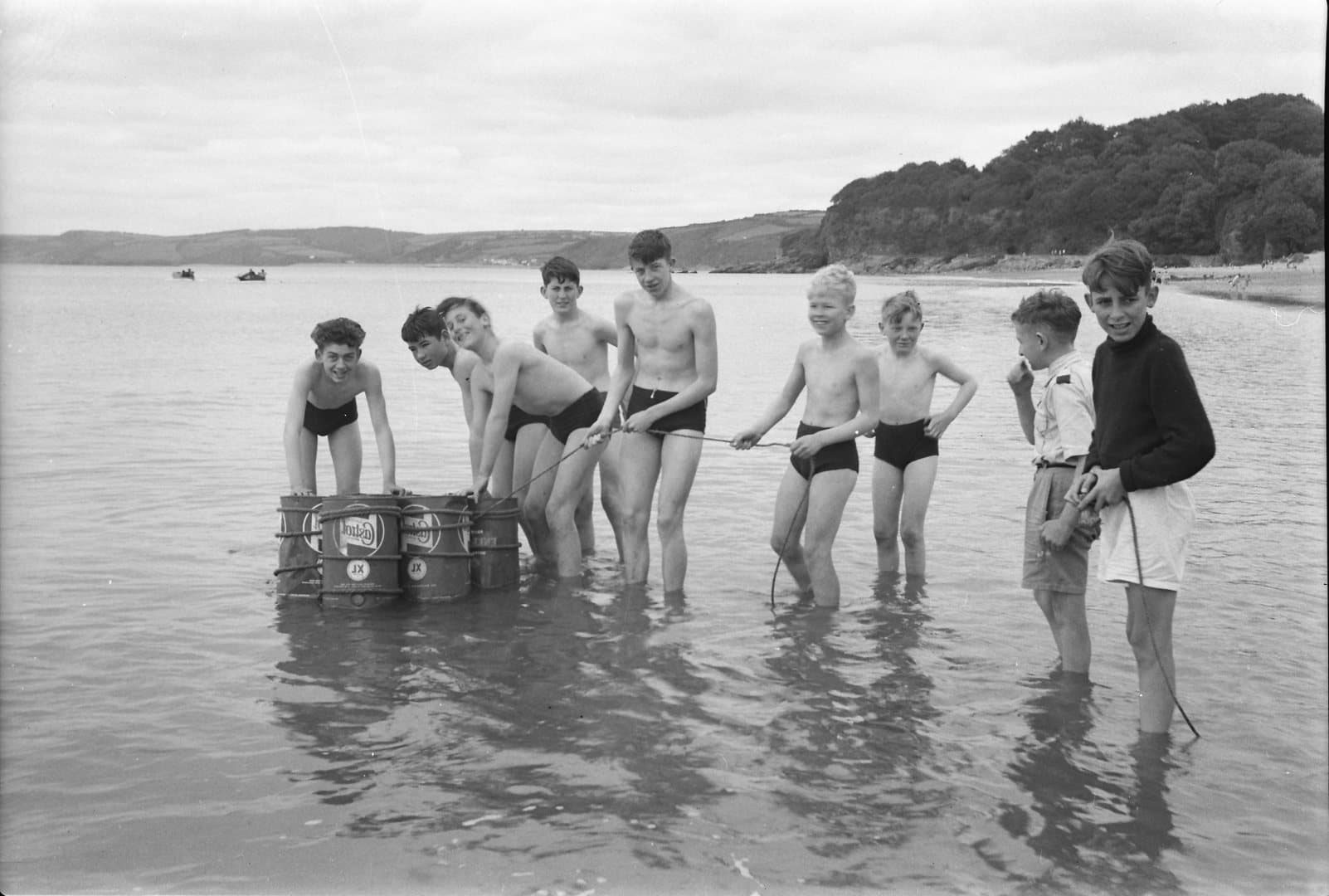 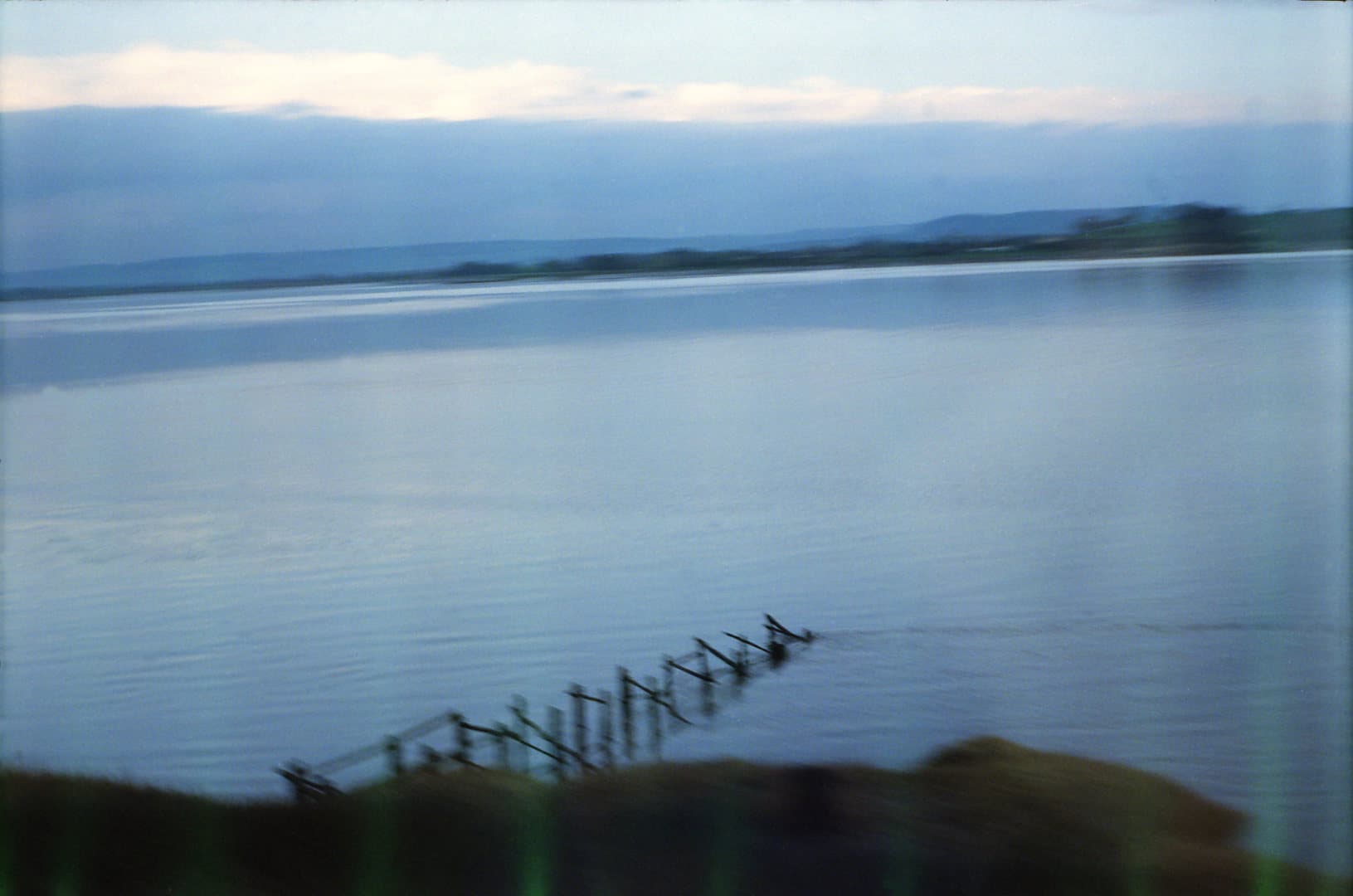 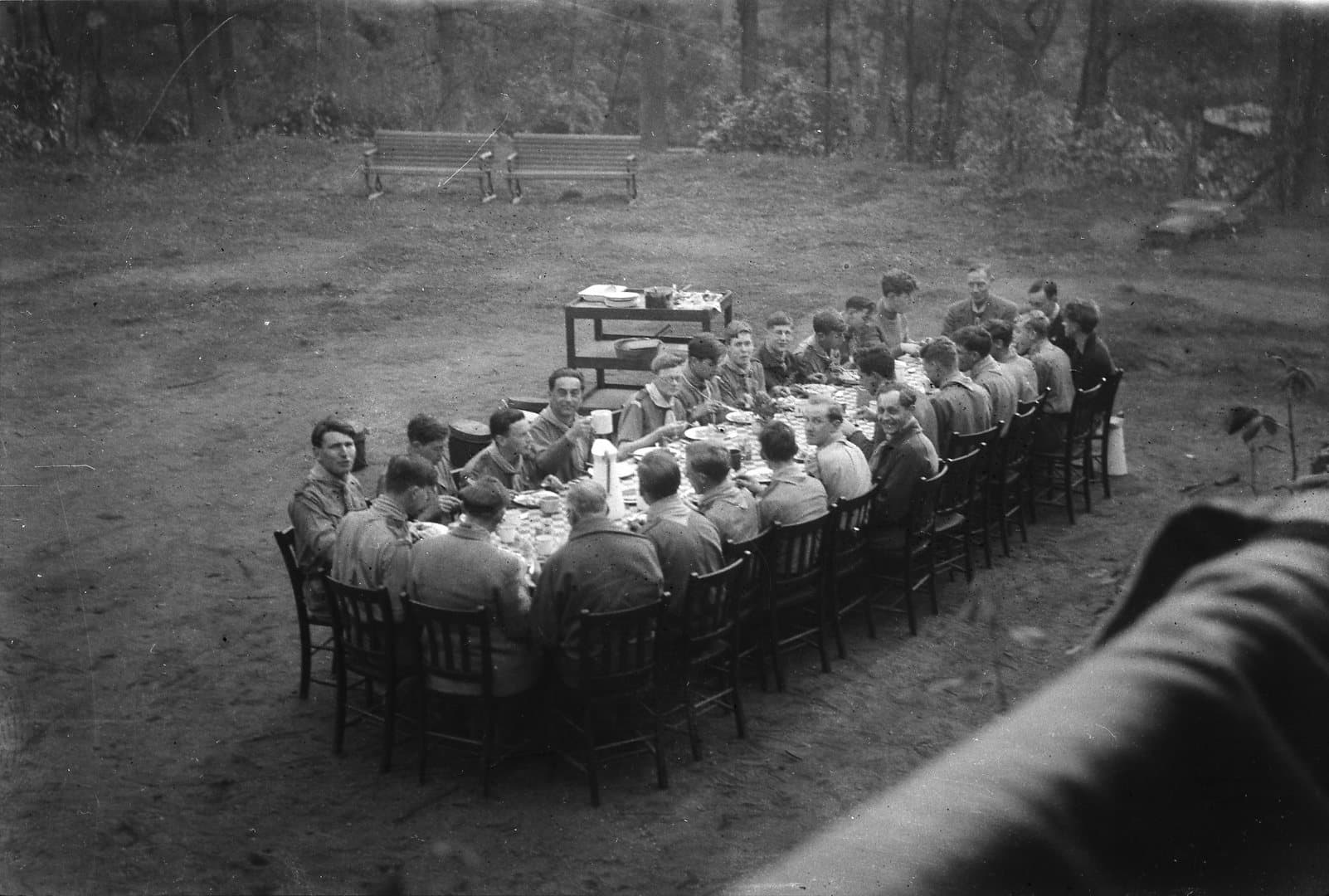 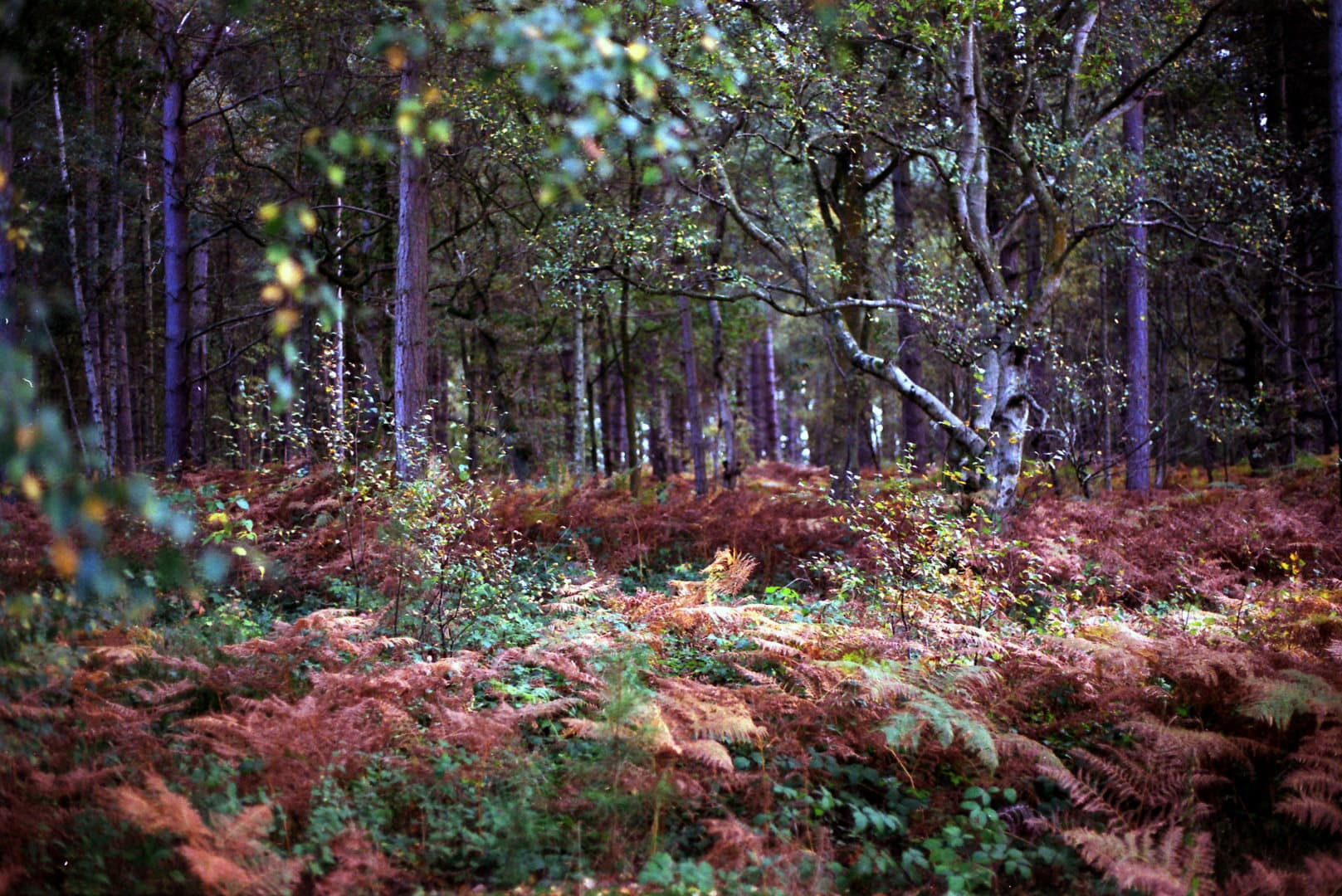 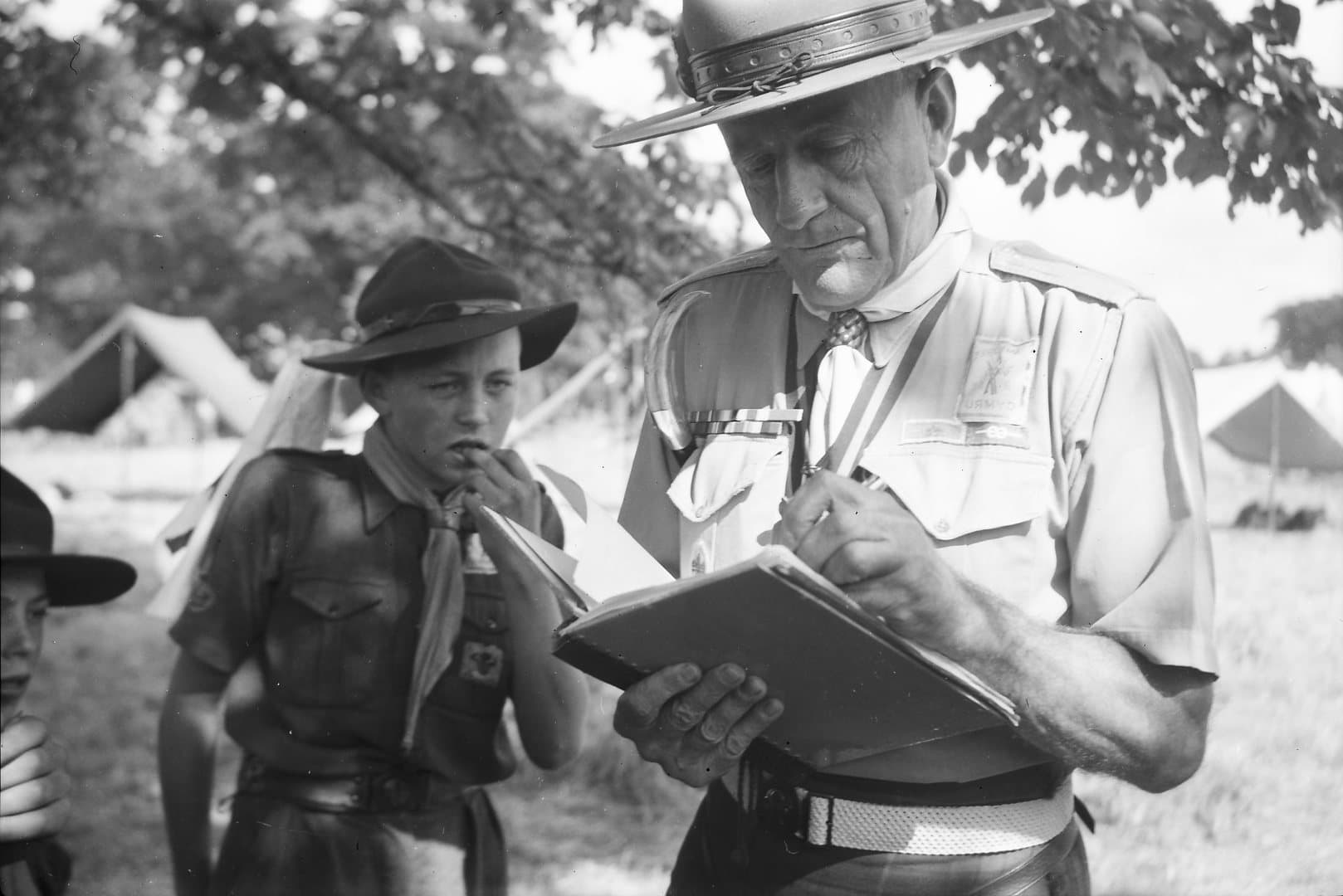 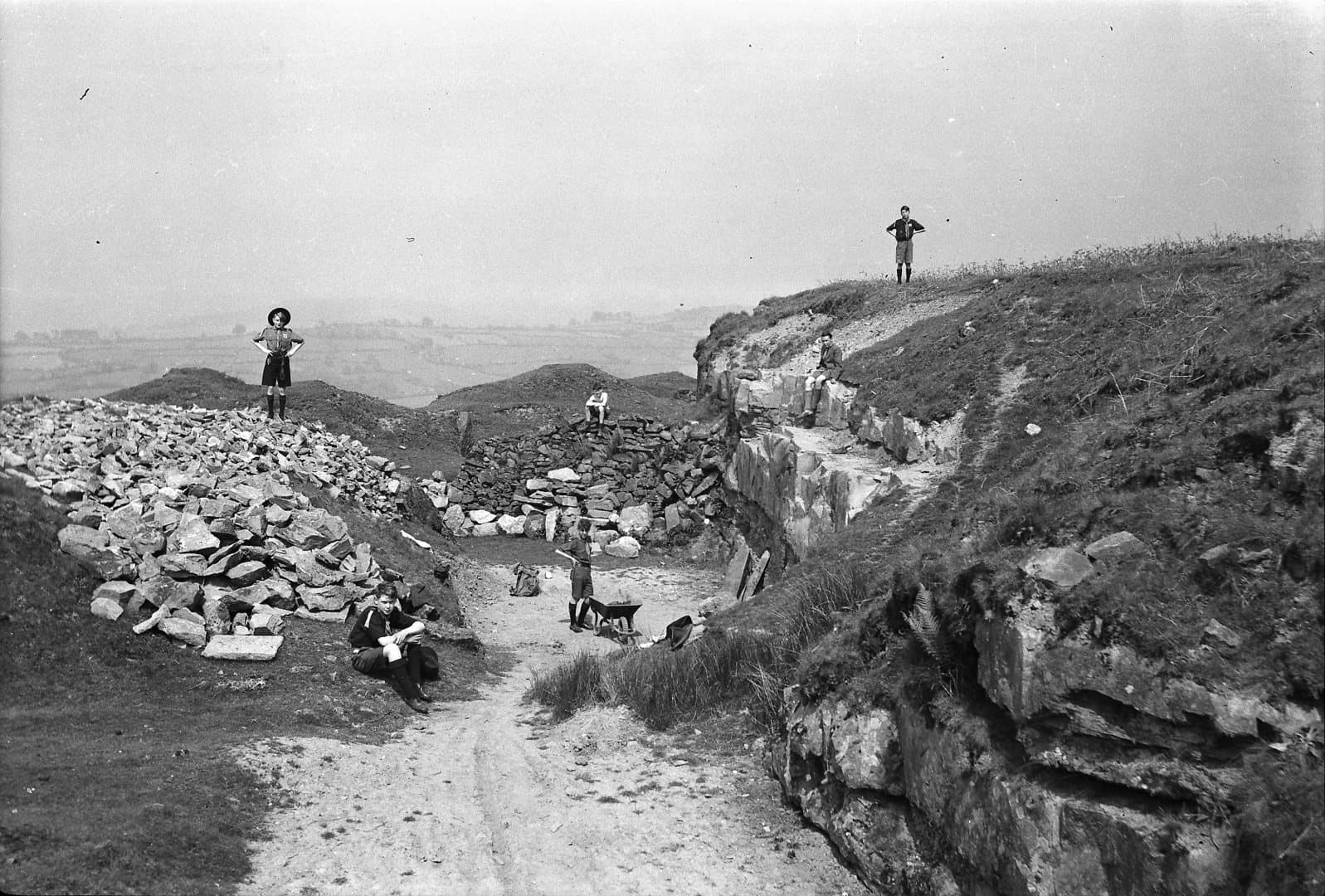 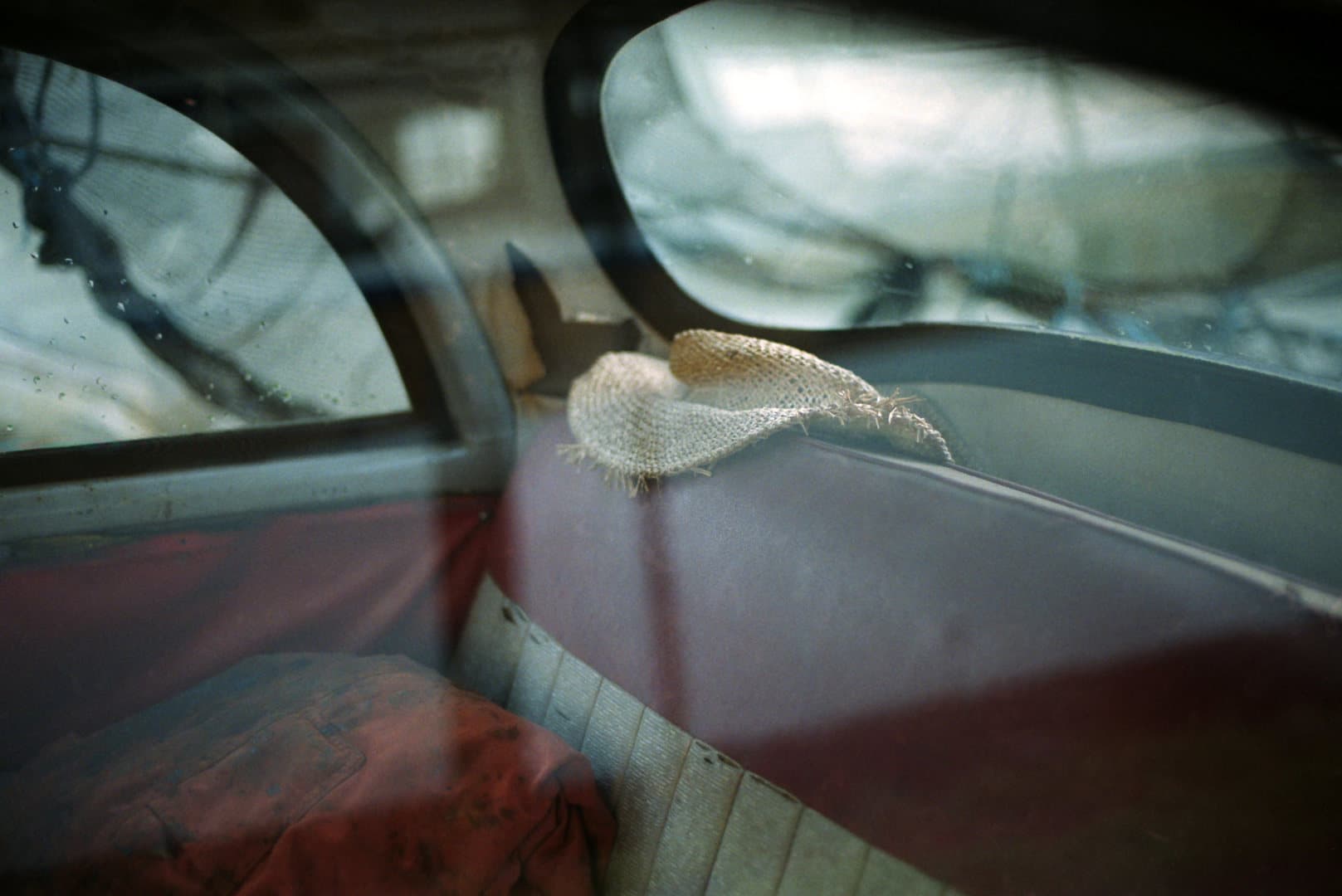 Collective memory probably exists. There are subtle threads connecting people, many of whom most likely are no longer with us today.
I believe our aim, when we get our hands on a treasure, should be not to hide it but to show it to the world.

I would like the story to sound mysterious: Say I found a chest with negatives from the forties and early fifties of the 20-th century made by an unknown boy from the UK and some comments on them. Say it was found on the seashore at low tide.
That is because I do not want it to be as it is : that I simply bought an archive at a flea market in London.

The archive is a living organism belonging both to the present and future and the past as well. Therefore I felt a need to include the found archive
into my own one. I lived for a relatively long time in the UK and, in a way, that place began to feel like home.

The most striking thing is that the found stories began to interact with my own: pictures, taken by myself and strangers, made at different times and in different places in the country were united, becoming a single whole.
The combination of times began to tell a timeless story about the landscapes of this country and the people who photographed them more than half a century ago.

It seems to me that we became fully fledged coauthors. That the unknown photographer took part in the process of creating our story.
His unspoken question ''Will you forget us?'' that I read ''between the old negatives'' turned into an answer: ''Yes, you will remember us''.
I certainly would like to imagine the boys presented in the photos or at least their friends or relatives are still alive.
Having opened the treasure chest I would not like to think that the archive is no longer meaningful to anyone, that all perished in a shipwreck. And instead that by opening the chest I let out hope and gave new life to the old story of deceased people, their youth and their adventures...

P.S. All the black and white pictures are from the old archive of negatives of the unknown boy made in forties and fifties of the 20-th century in the UK.
All color photographs were taken by me during the period from 2012 to 2017 when the author of the project lived and visited the UK.