The Price Of A Black Life In America 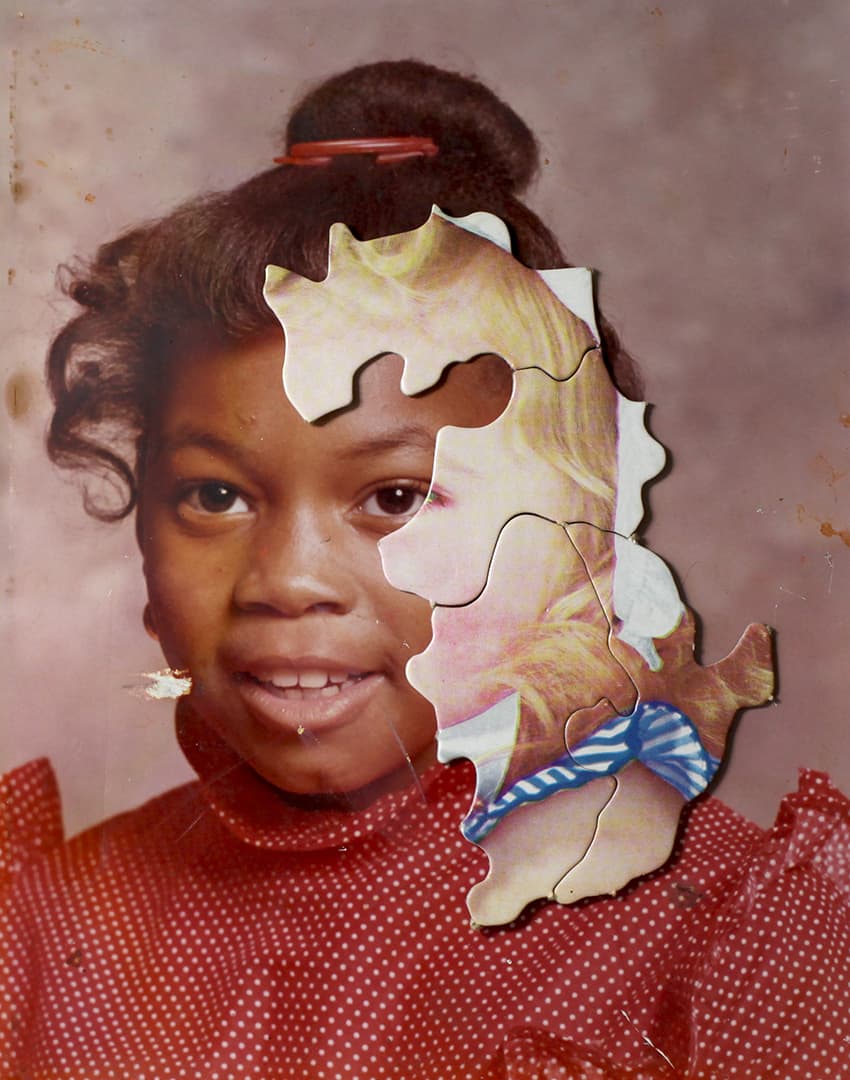 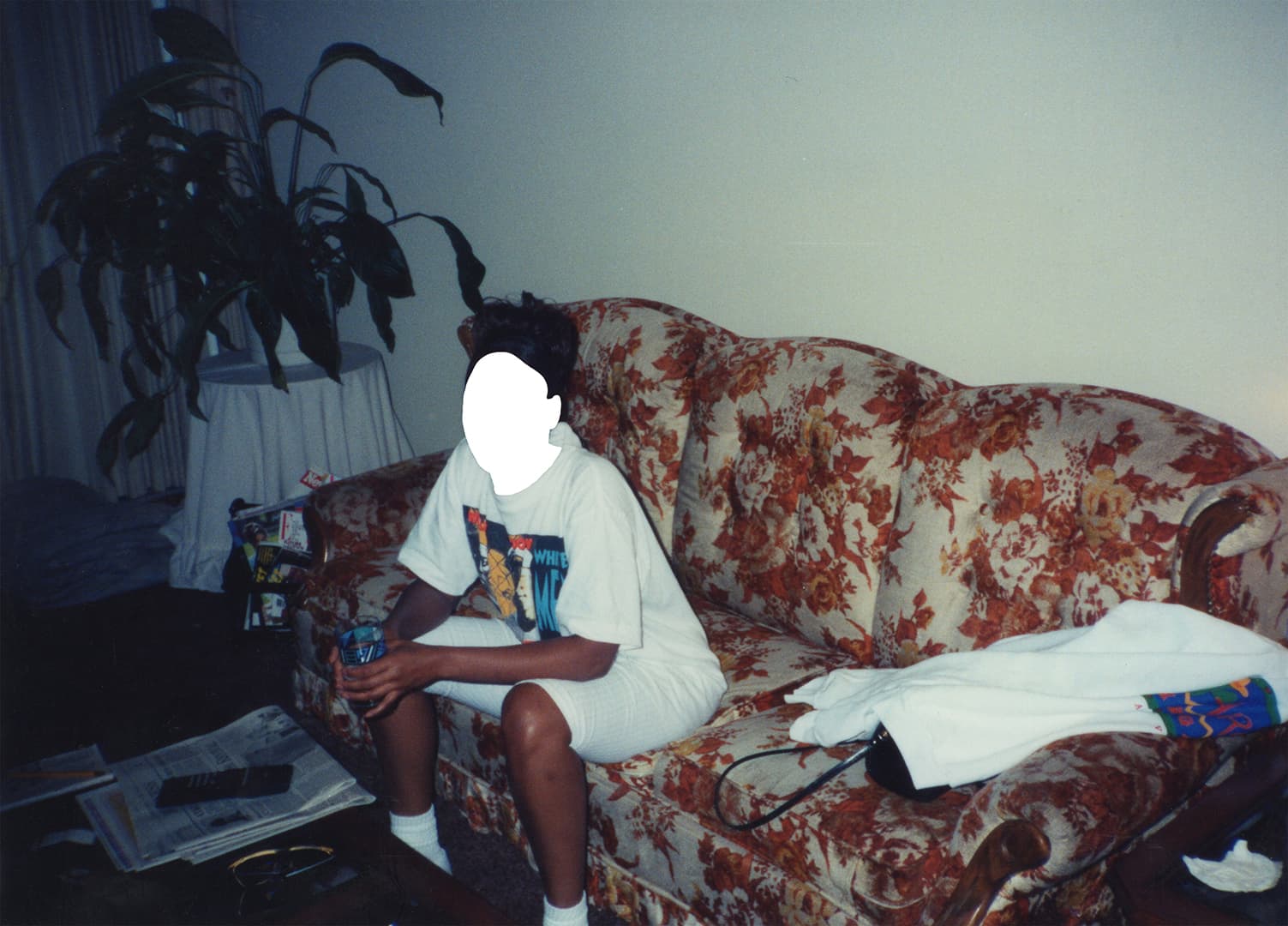 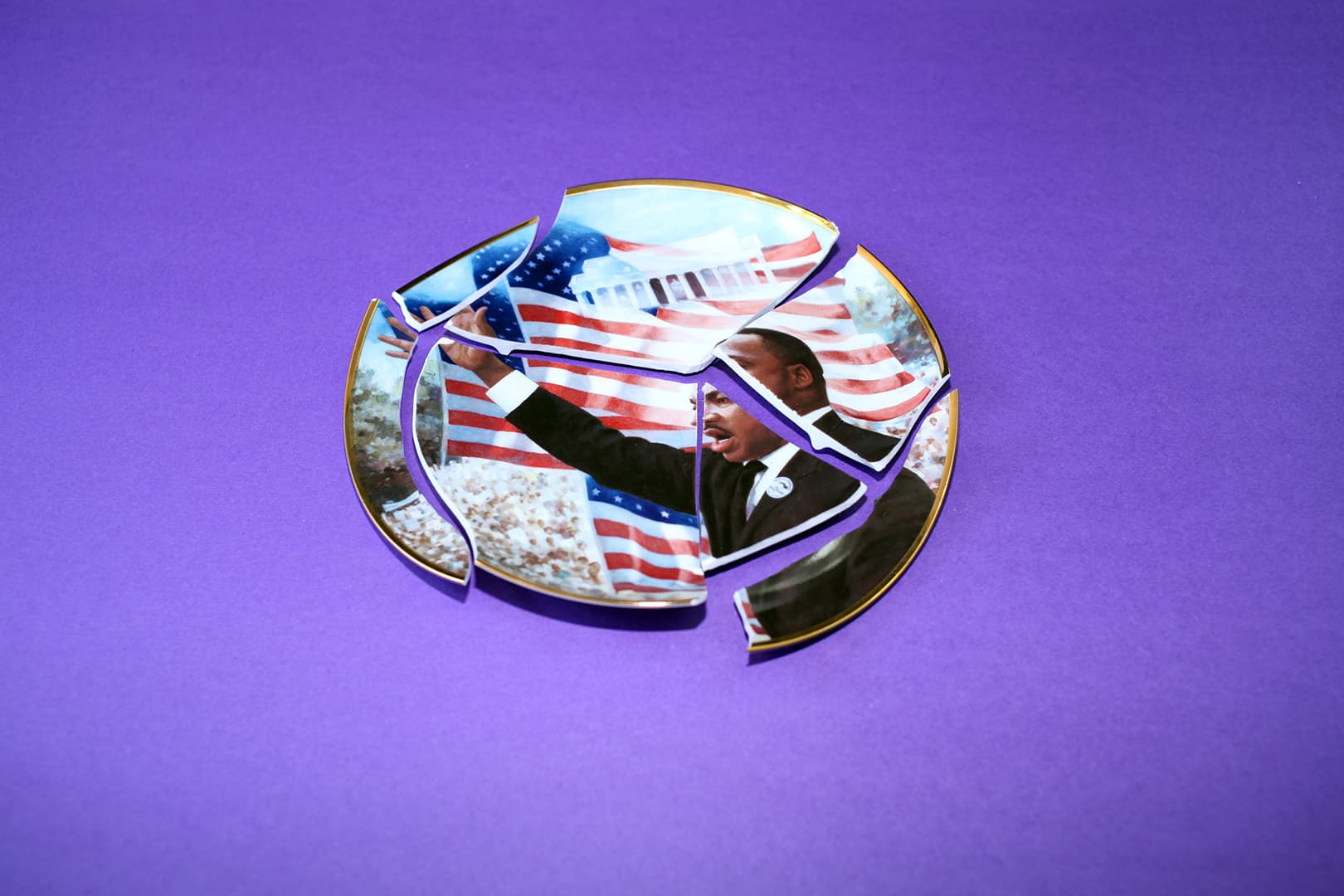 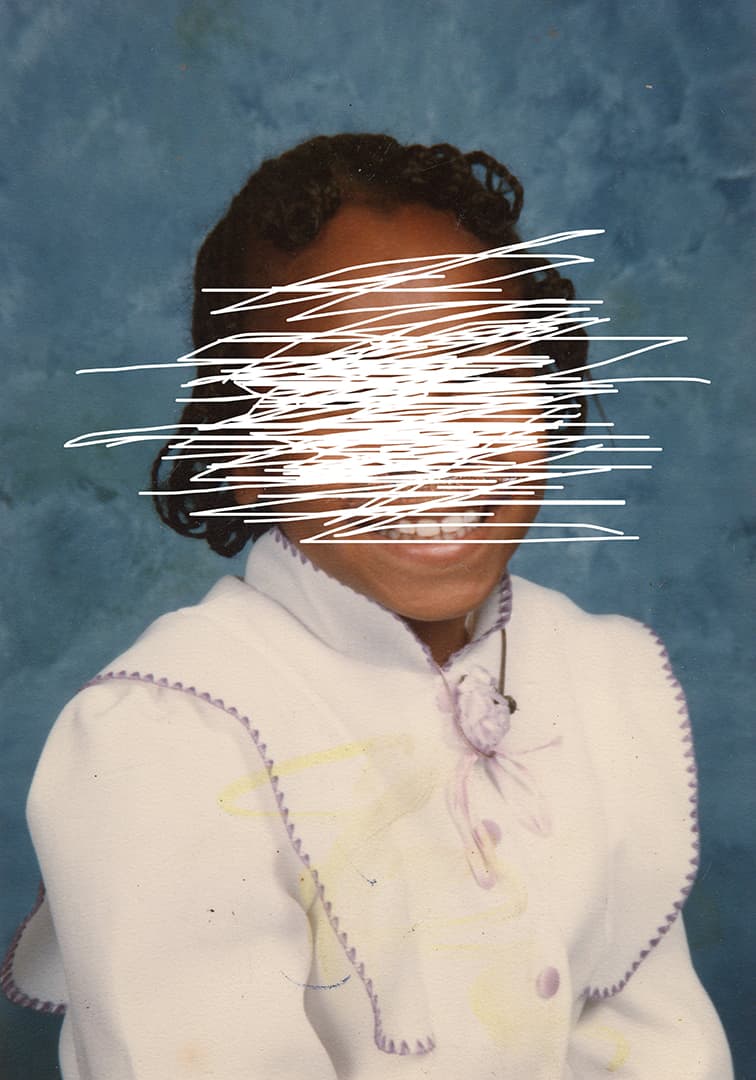 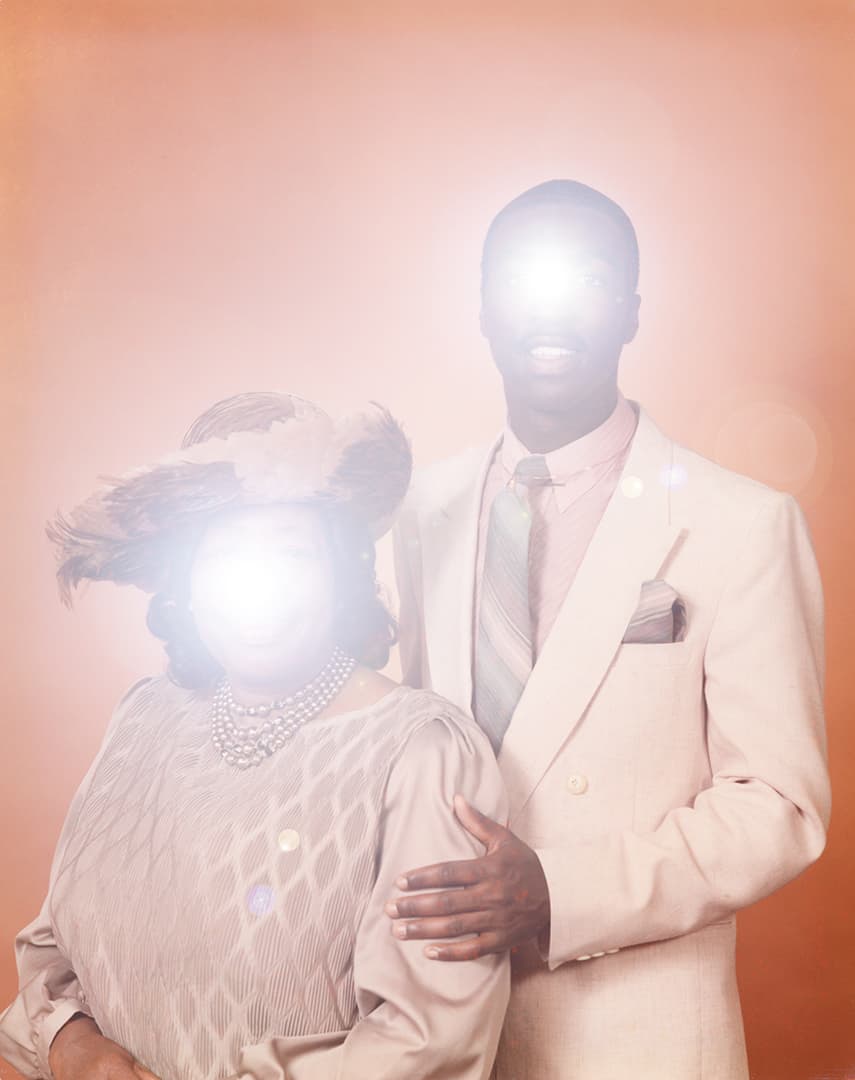 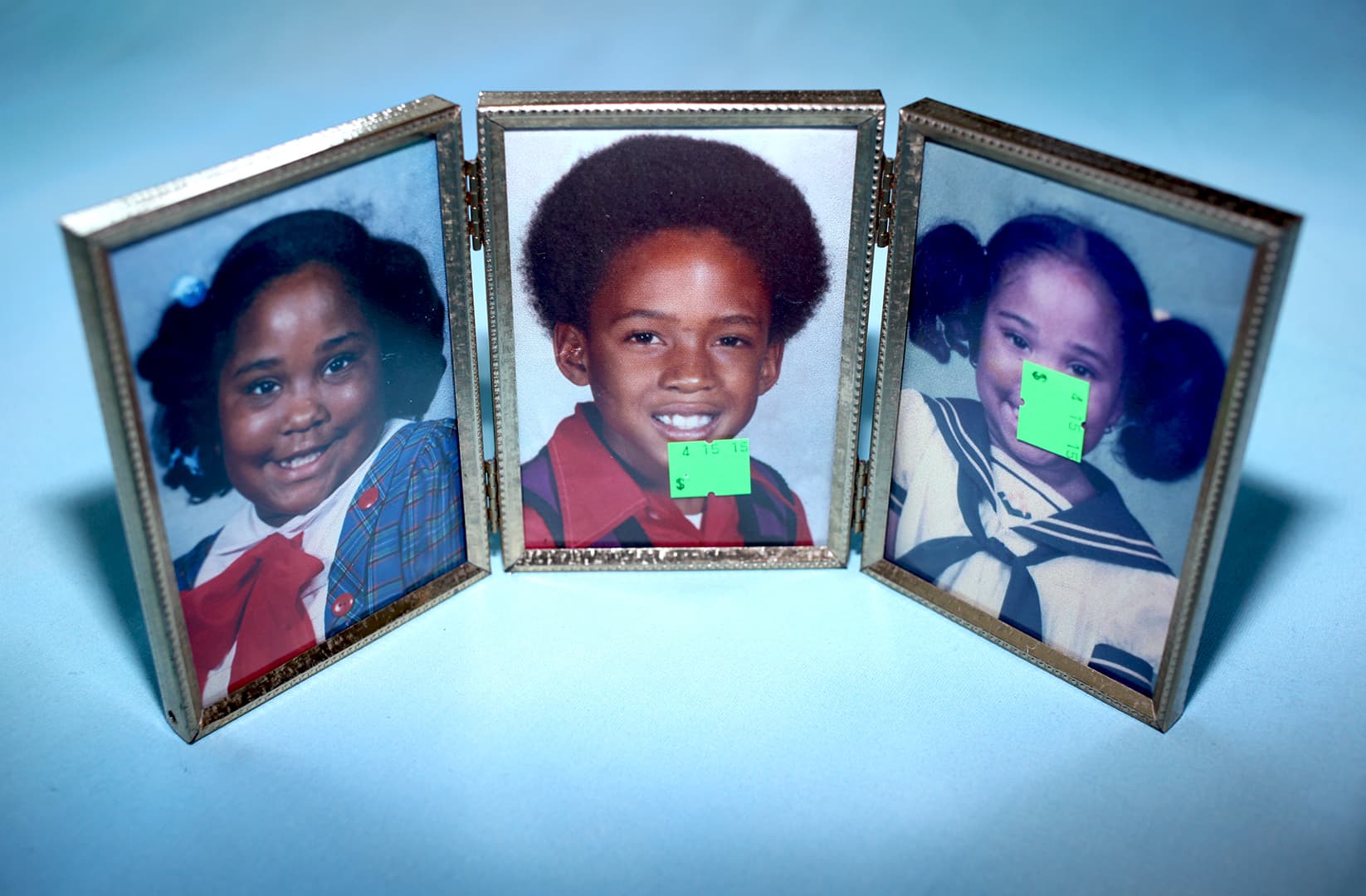 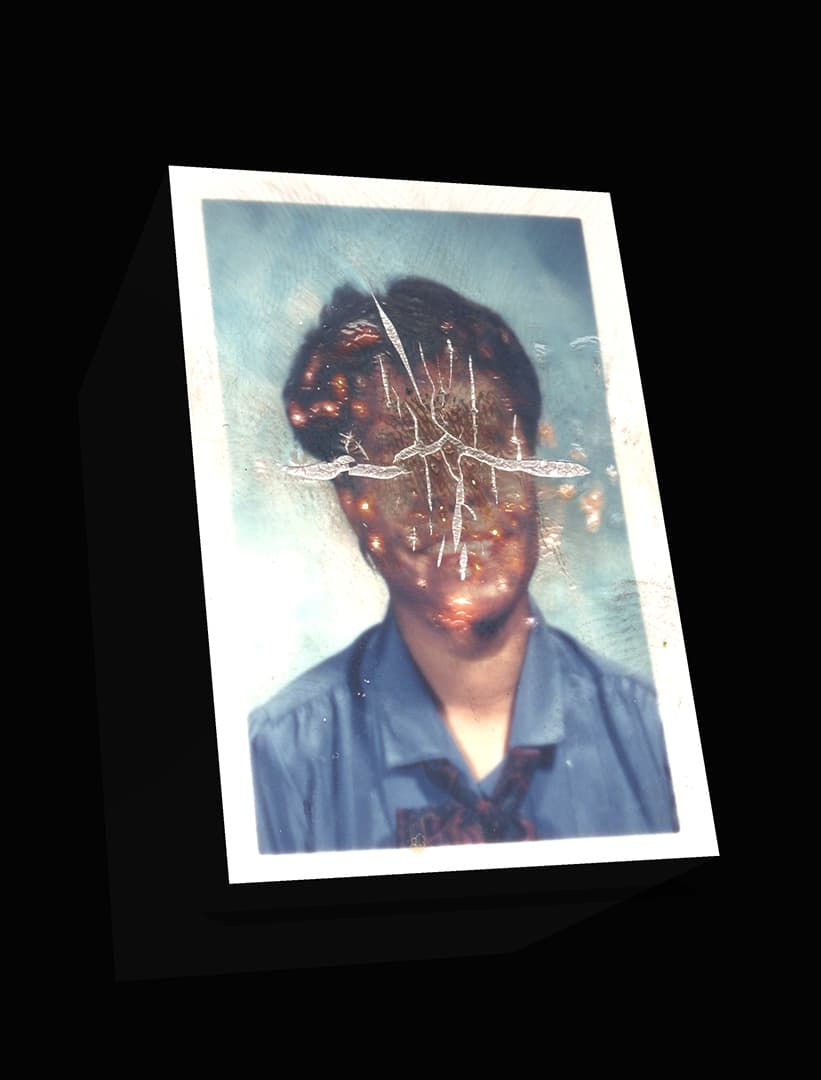 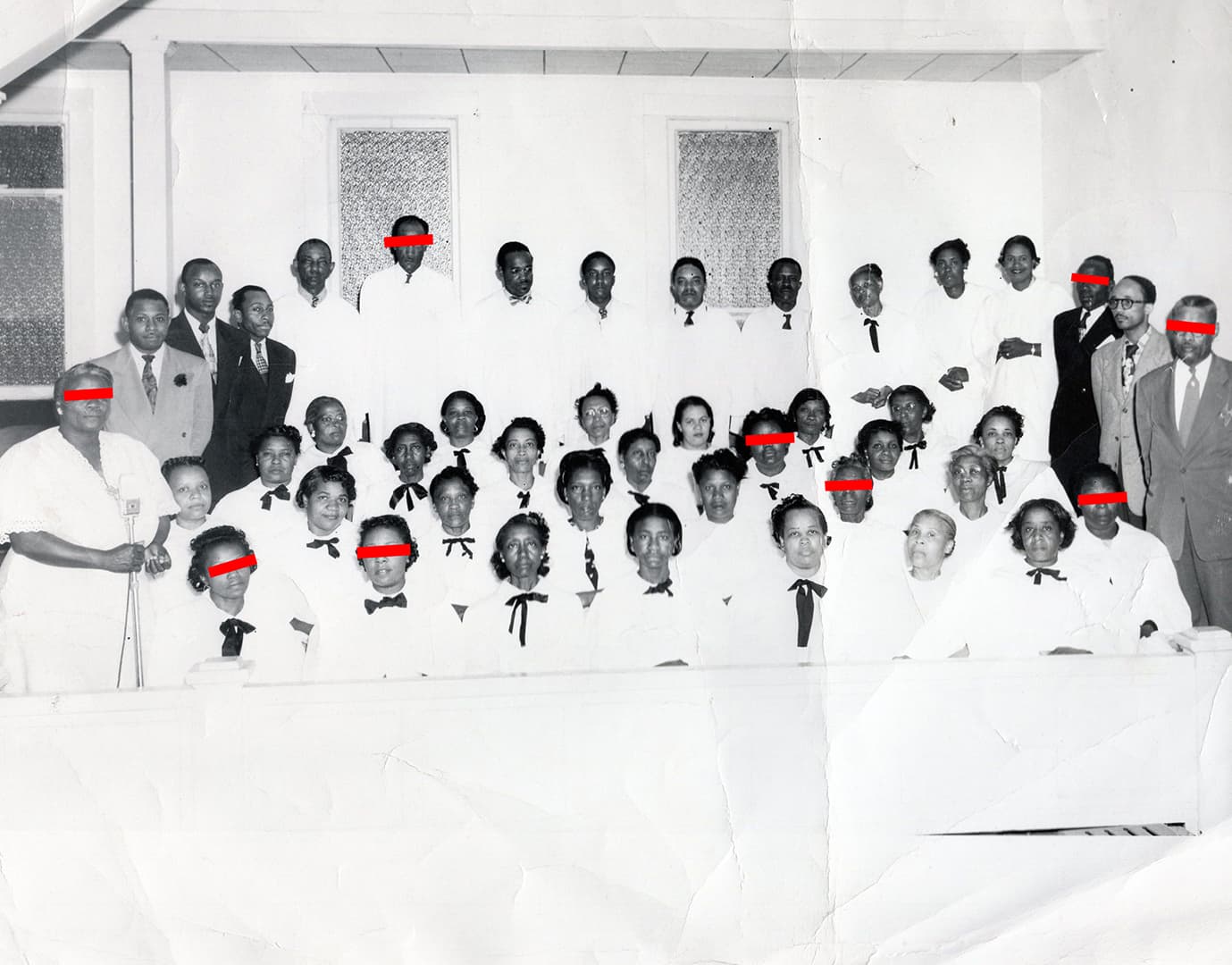 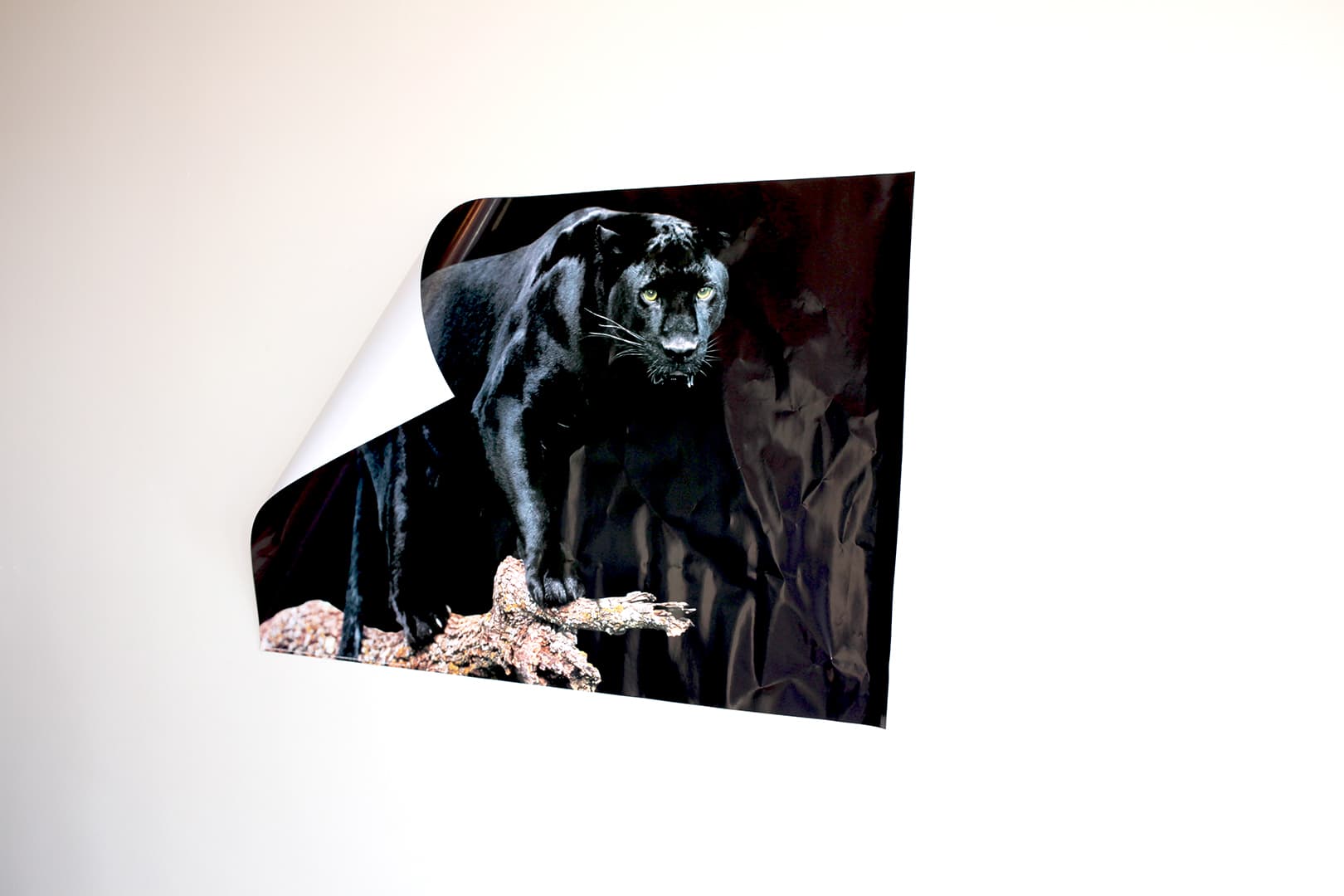 Whether it is Ferguson, Baltimore or Oakland.
Whether it is a mass murder perpetrated by a fanatical or recurring violence with impunity from police officers.
From all the crisis the USA have been creating and struggling to get away from, racism is by far the most obvious one and apparently the most widely spread out.

Yet it is the elephant in the room.

And it is no modern history, in a country with a past of brutal well spread slavery and which government ended public segregation officially only 45 years ago.

News keep breaking the same stories, repeating in a concerning loop as if massive media coverage could not bring awareness nor work law reinforcement.
And there should be, nowadays, more than ever, as the African American community faces daily injustice and lives in constant social inequality.
This community is secluded primarily in precarious social conditions, suffering from stigma and we have been witnessing -with blinders- for the past years an outburst of racial crimes all across the country.
History is made everyday and this is a dark chapter of Northern American History, that doesn't want to turn its page.

In a country where anything beyond one's imagination can be purchased, this corrupt, greedy, dysfunctional system shows everyday the price it puts on black lives.