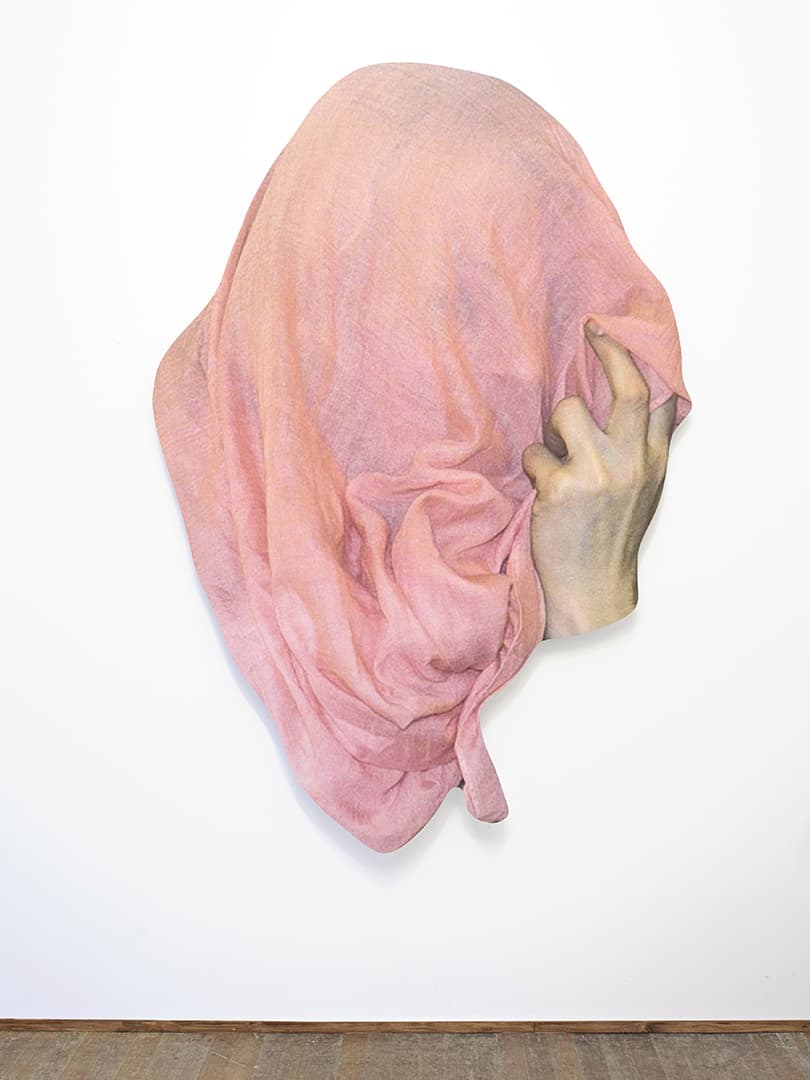 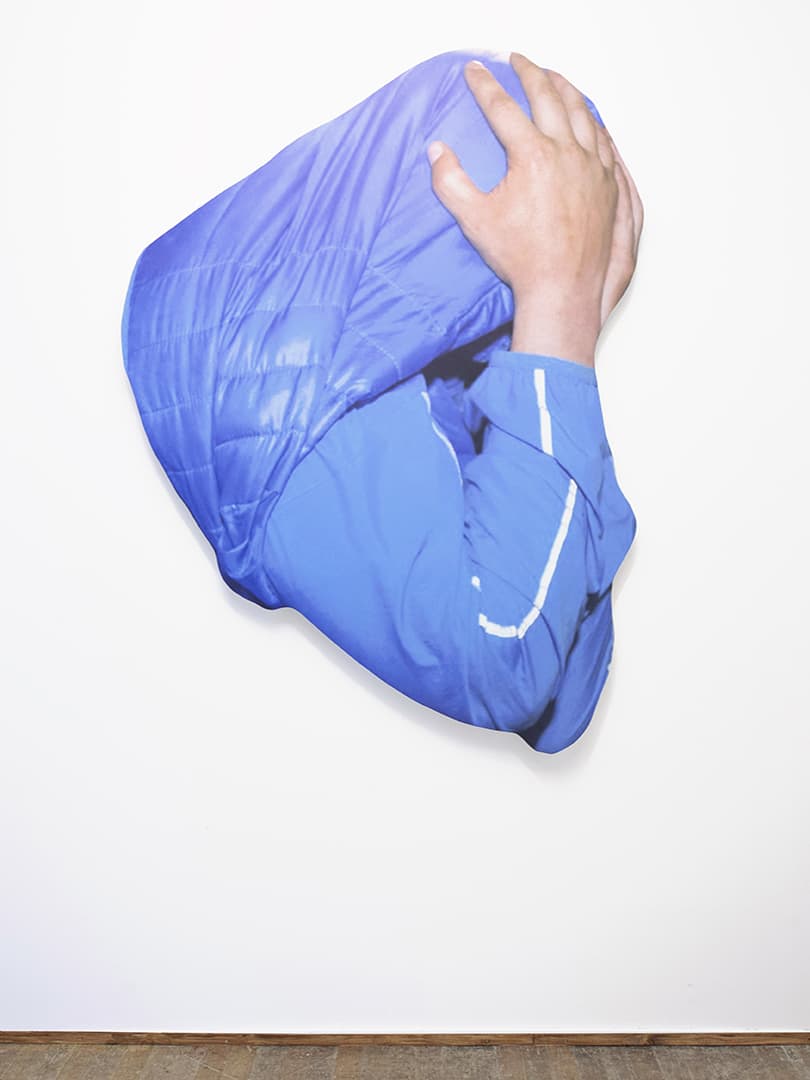 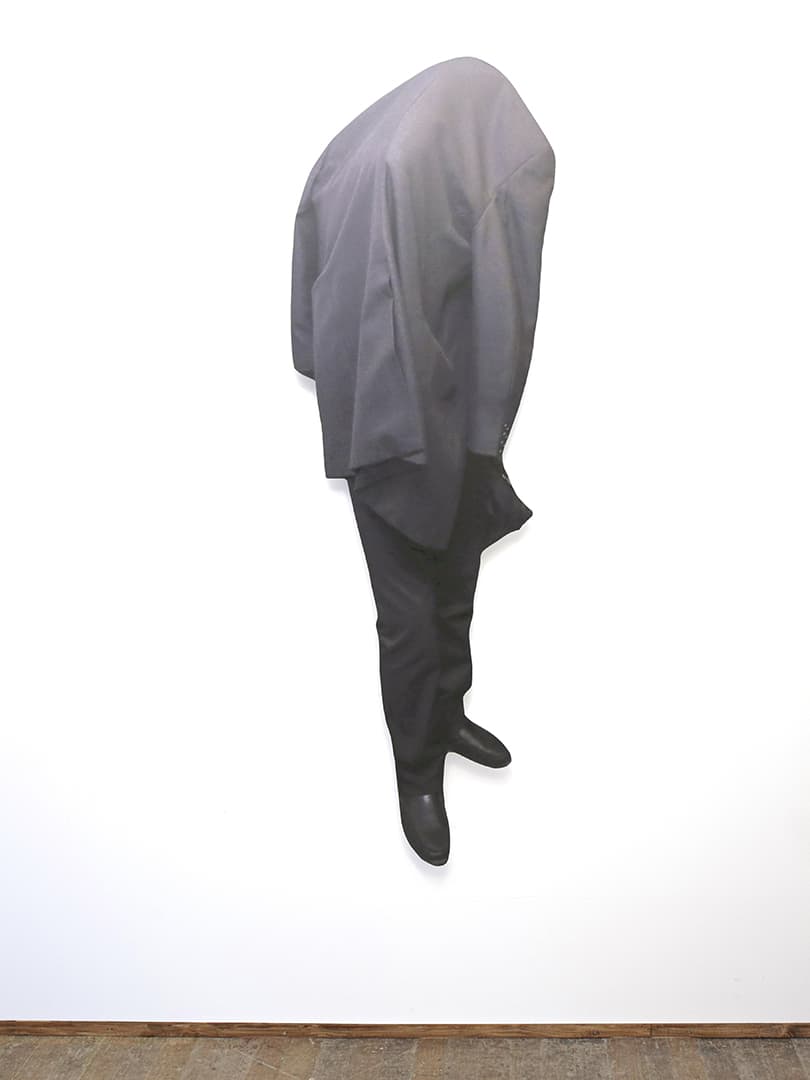 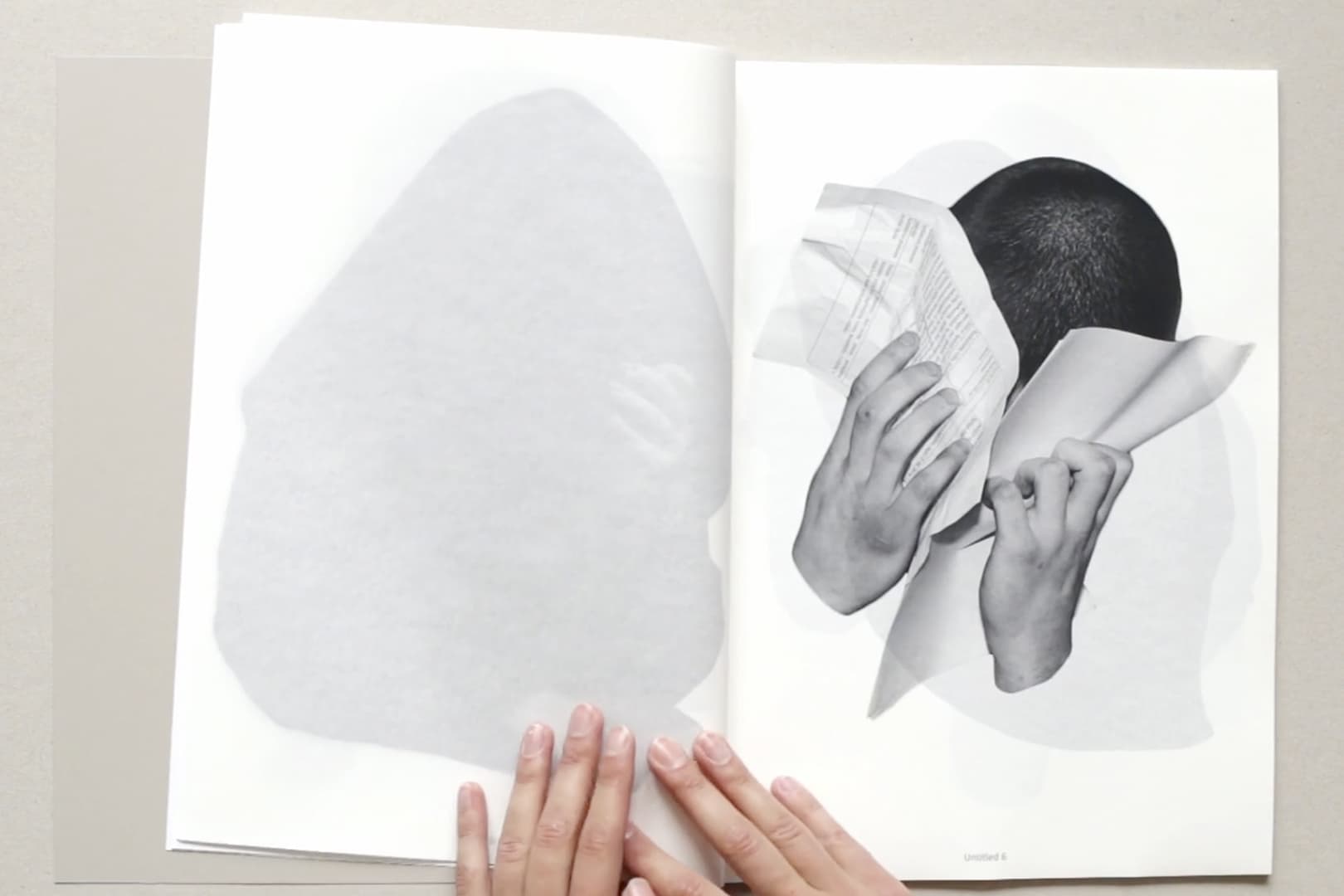 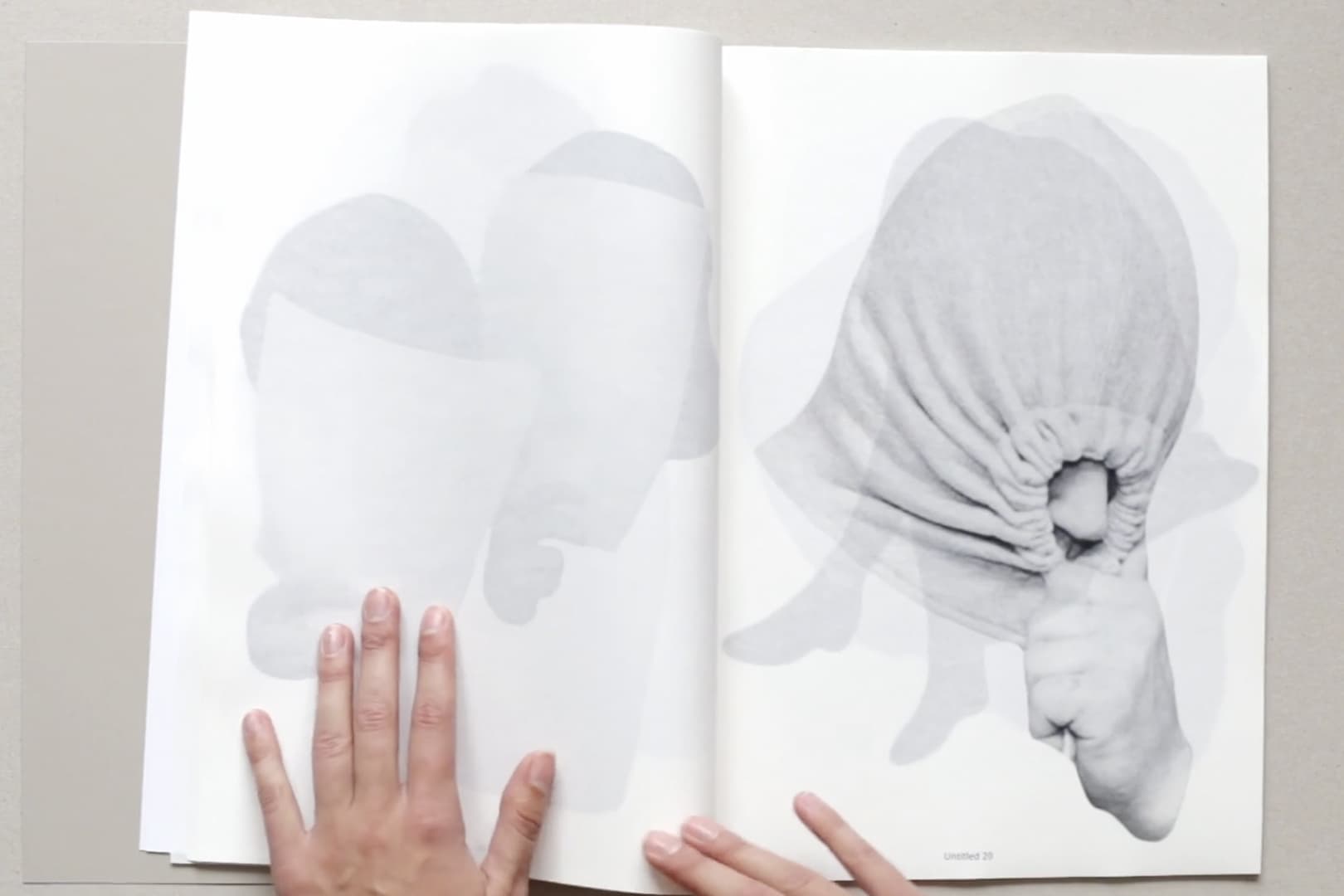 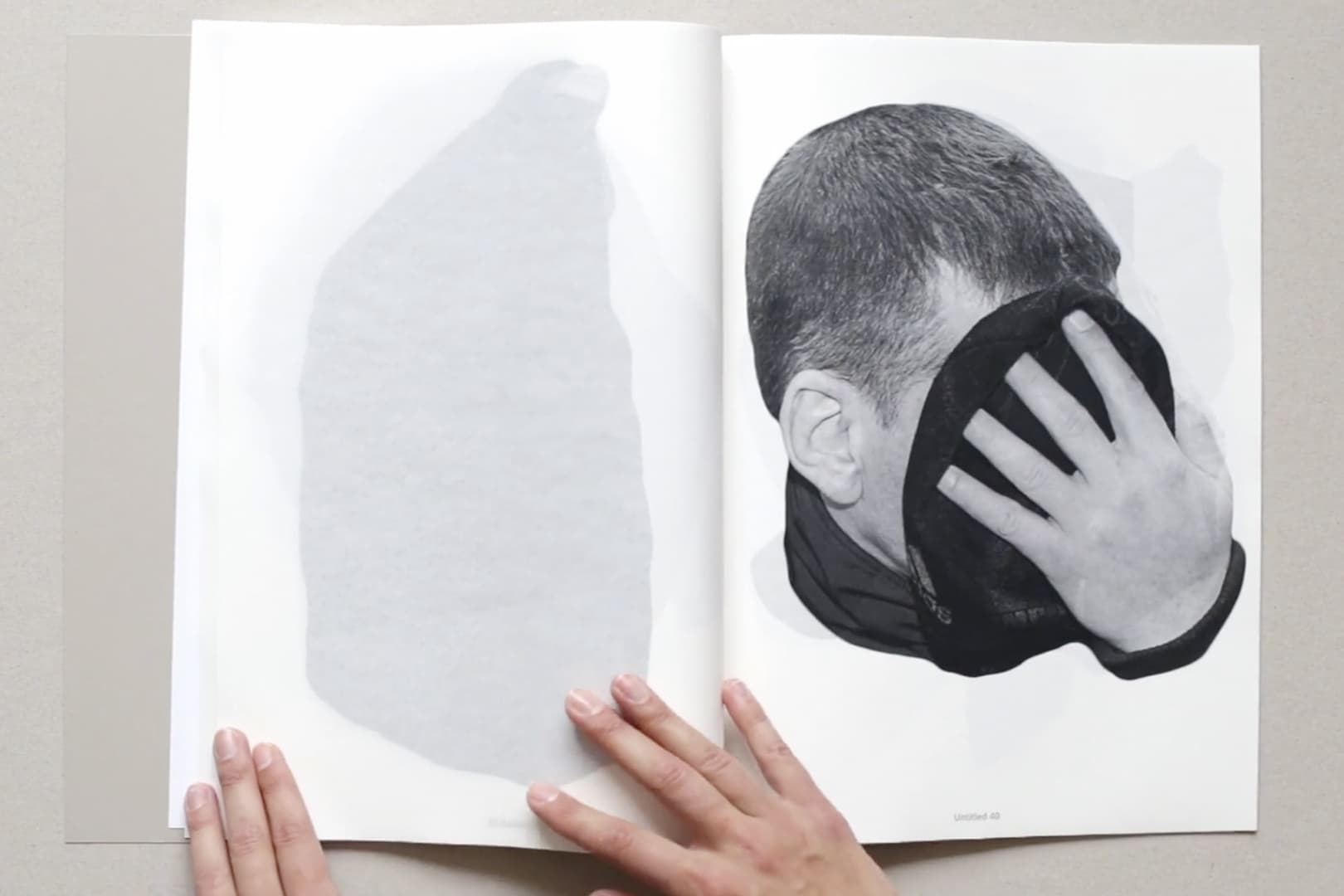 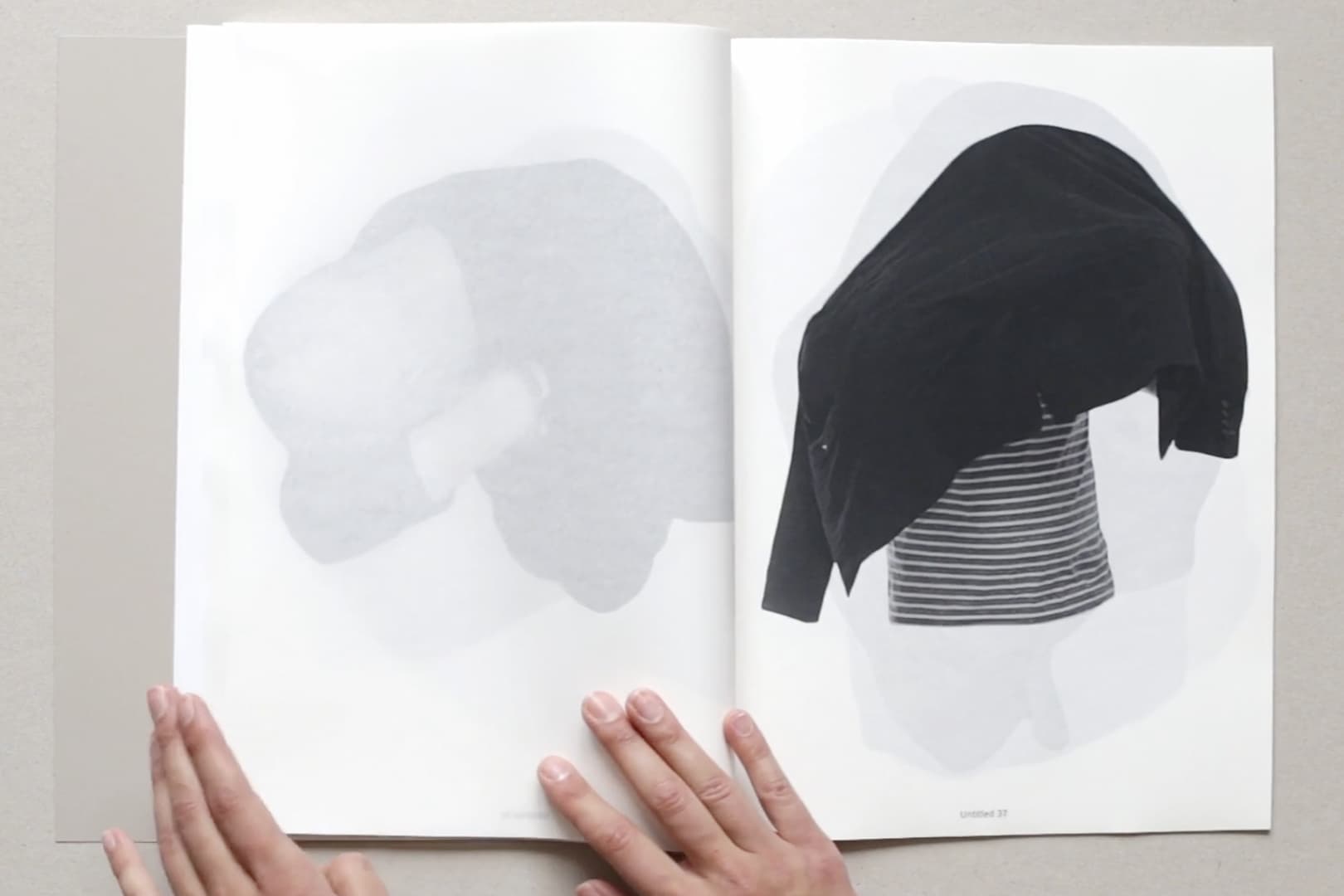 The project "State of Shame" is a pure critique on photography: the way it is used and the label the images imply. This is addressed through the found images taken during the court session in the countries where media is still allowed to publish the image of the suspect before his guilt is proven. Removing the suspects from the contextual surrounding and looking only at the shape of the human body was the main focus while altering the image. As a result of an effort to conceal one's identity each of these shapes question the role and necessity of such imagery within our society. Is it the chance for the photographer to milk the spectacle? Or is it for the mass audience, which till nowadays enjoys the aspects of the public shaming?