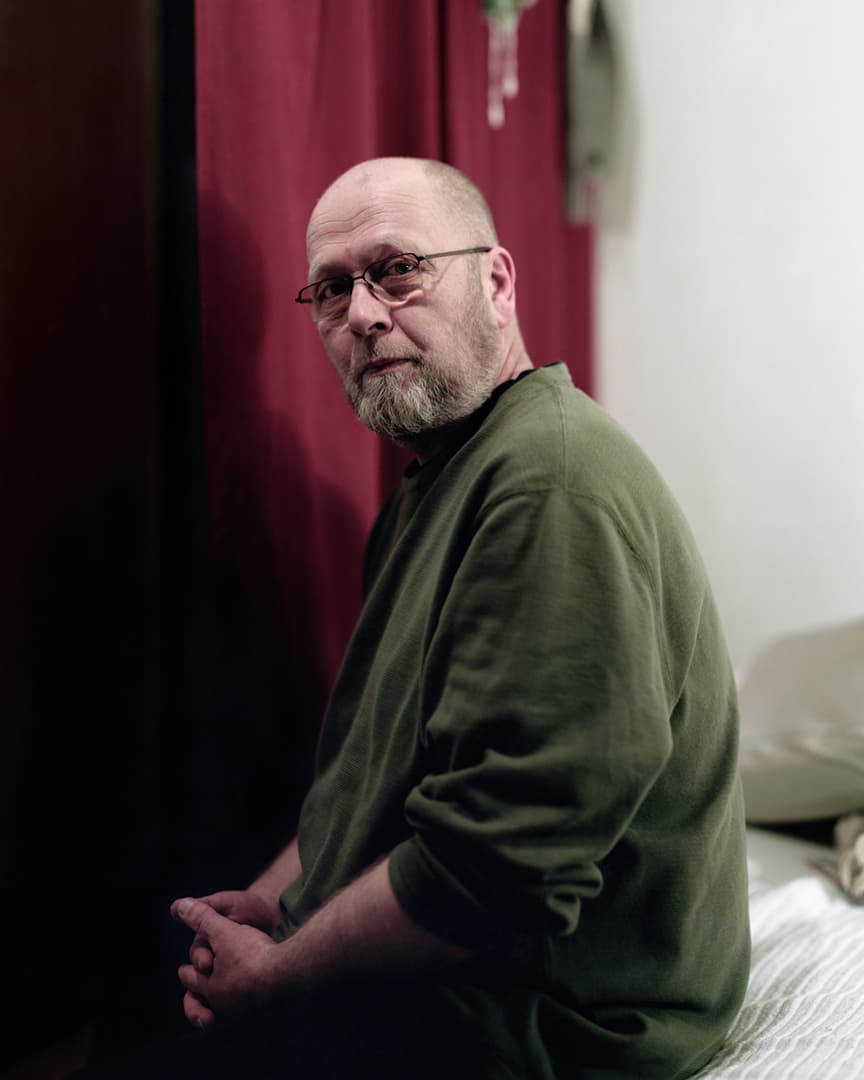 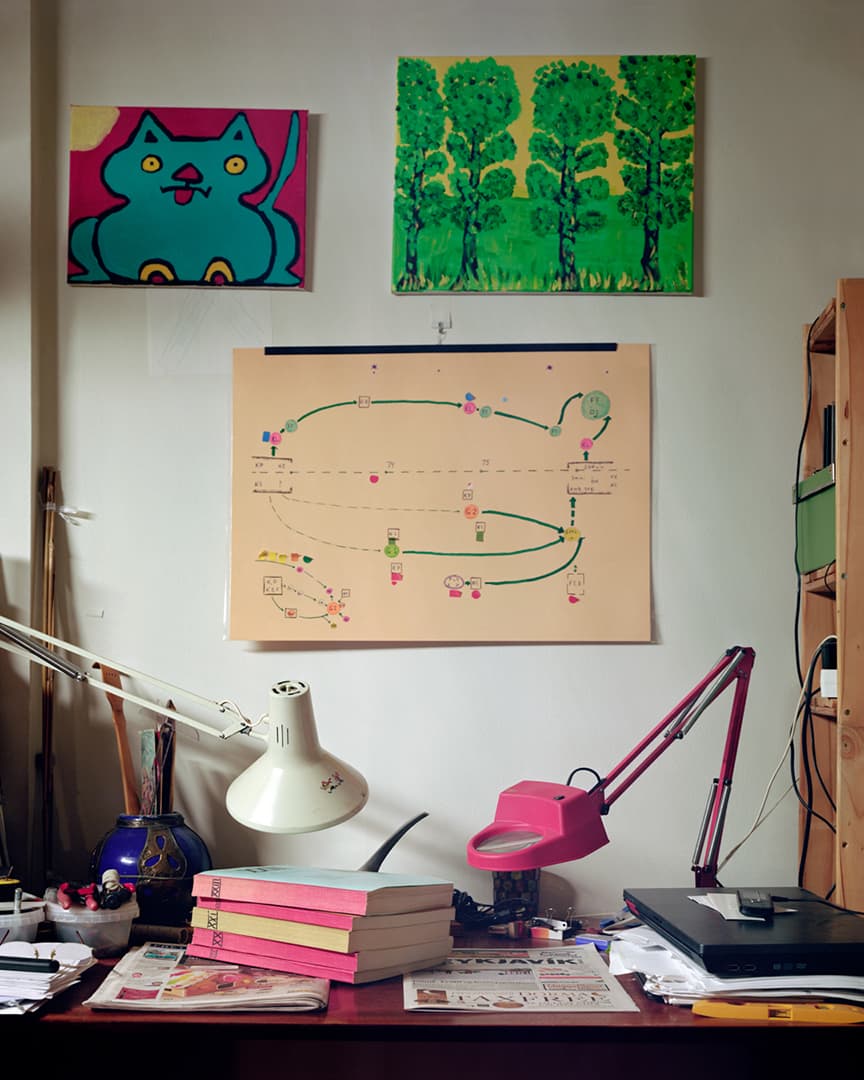 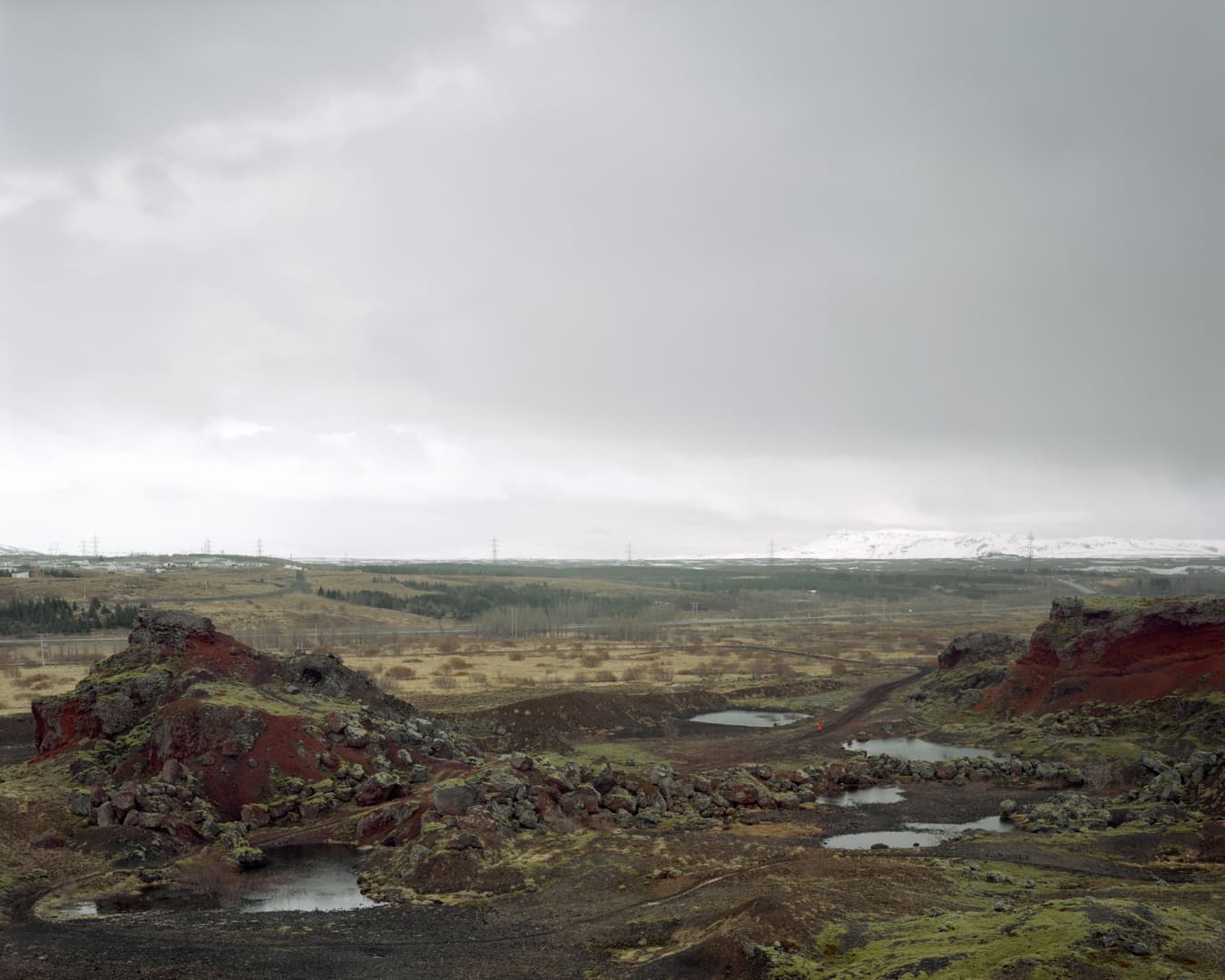 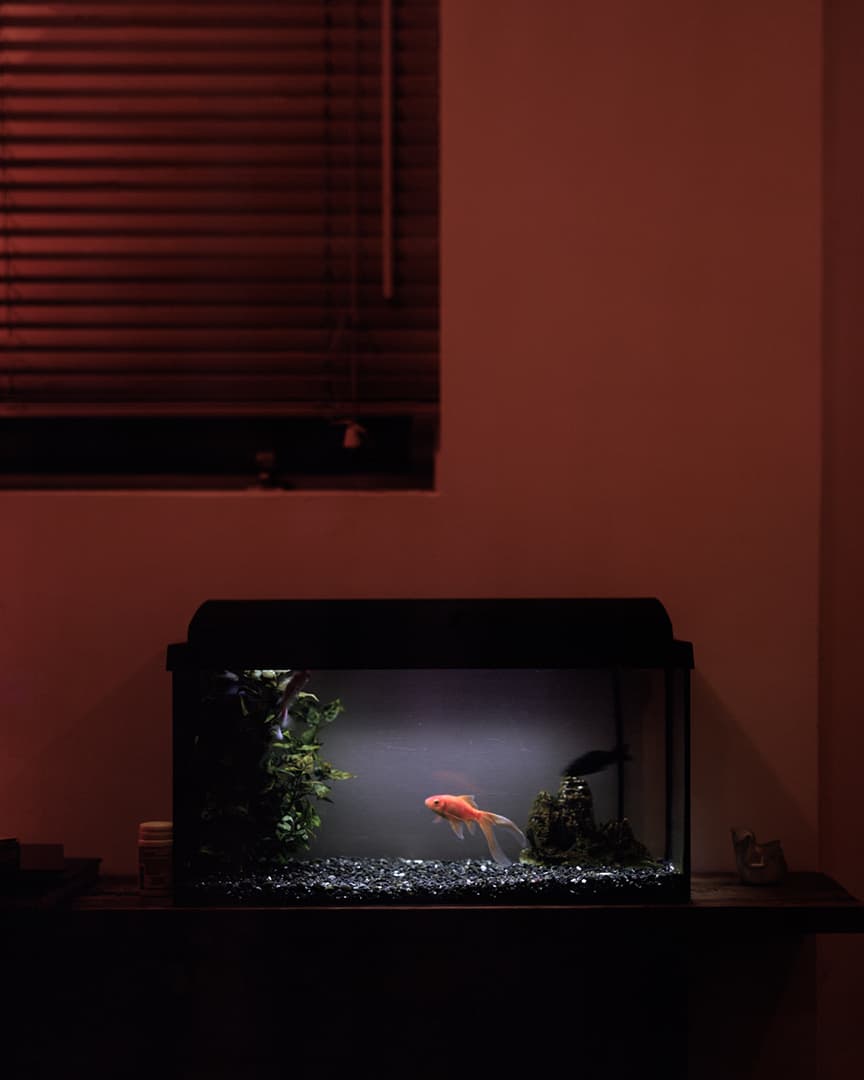 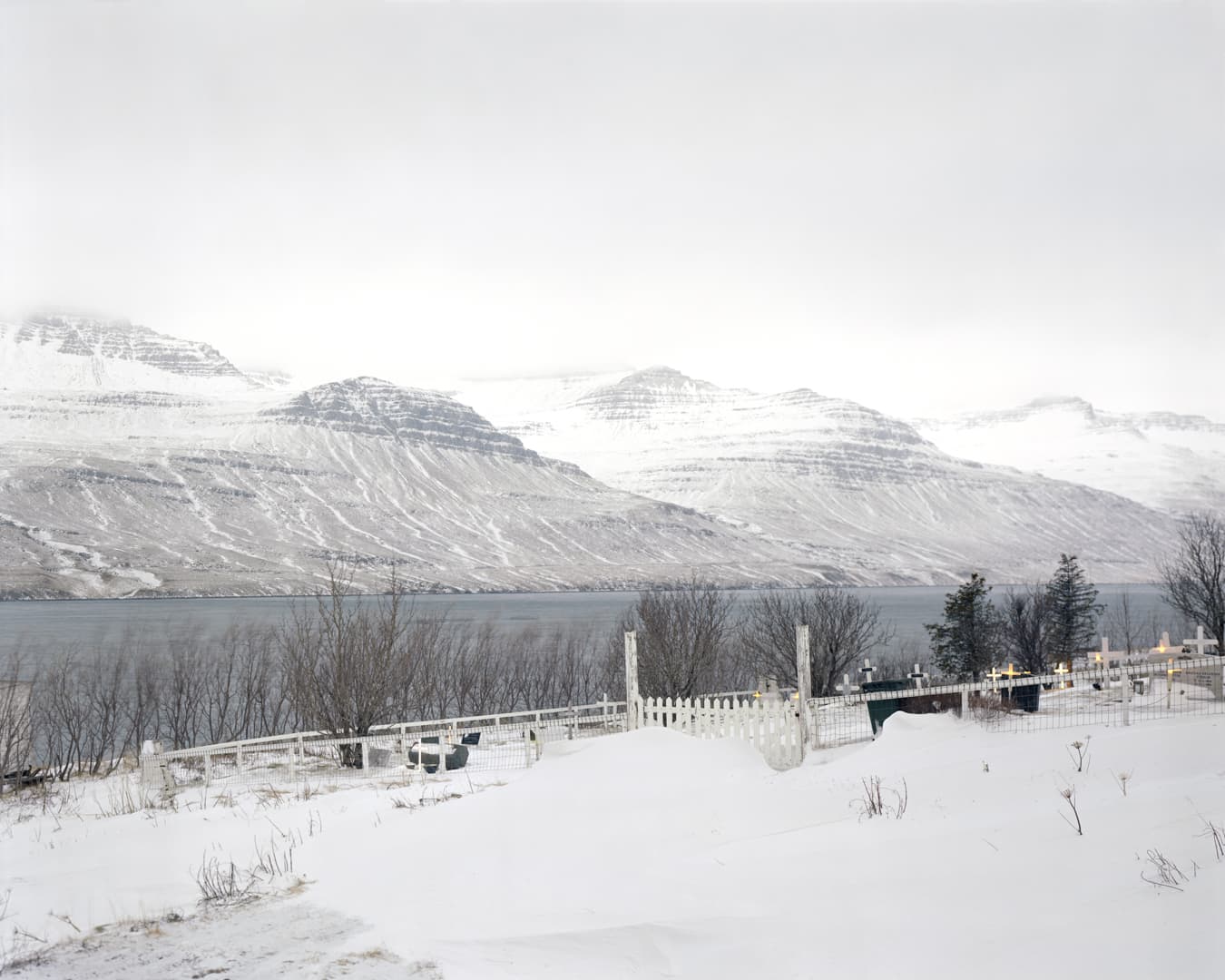 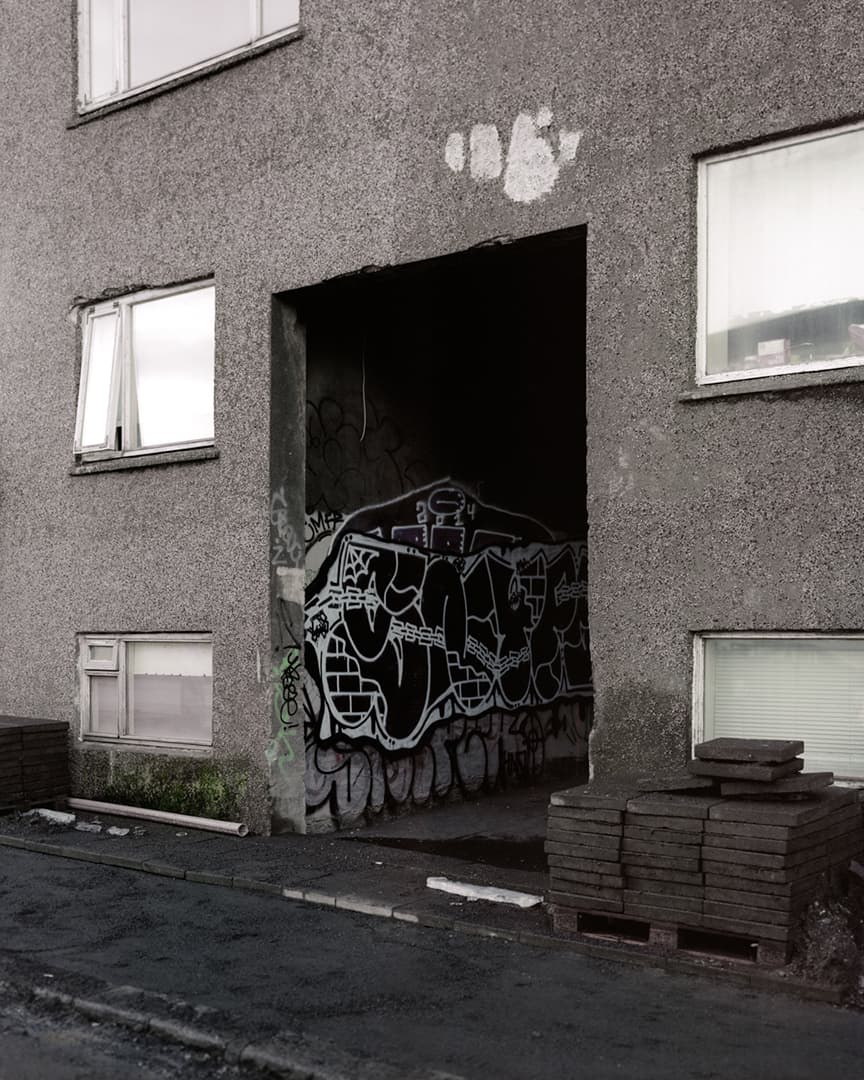 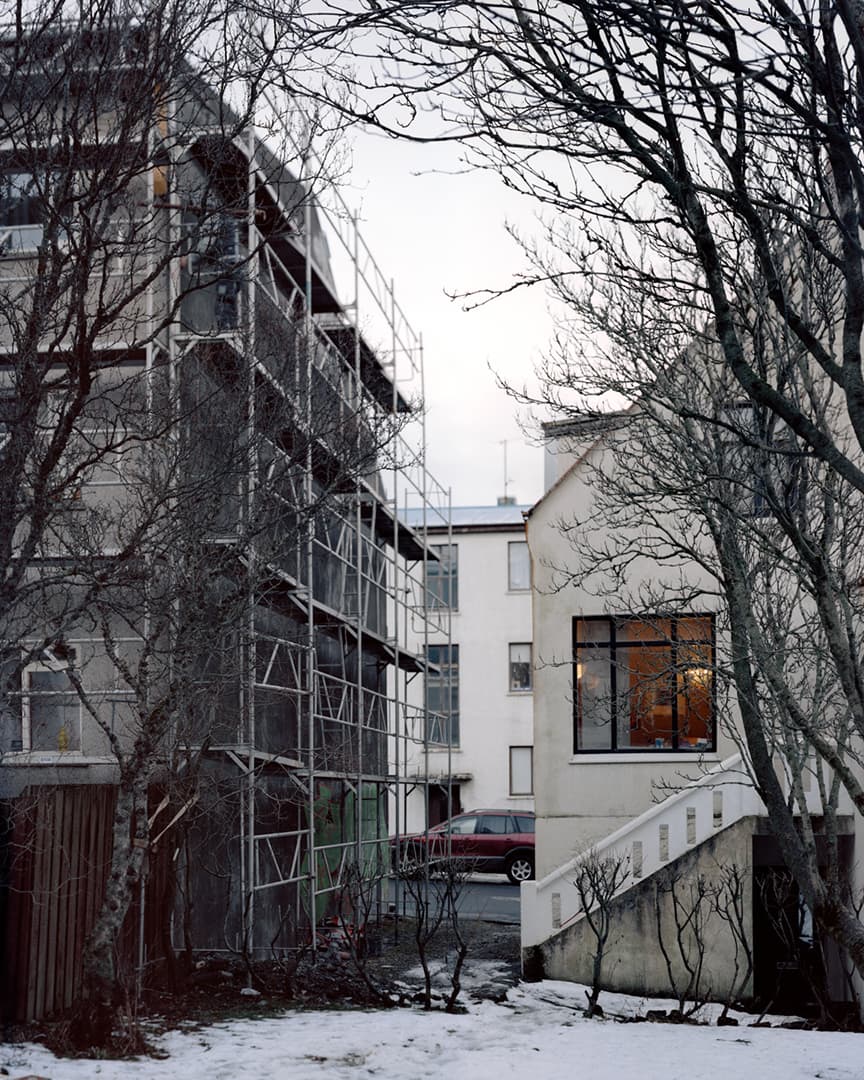 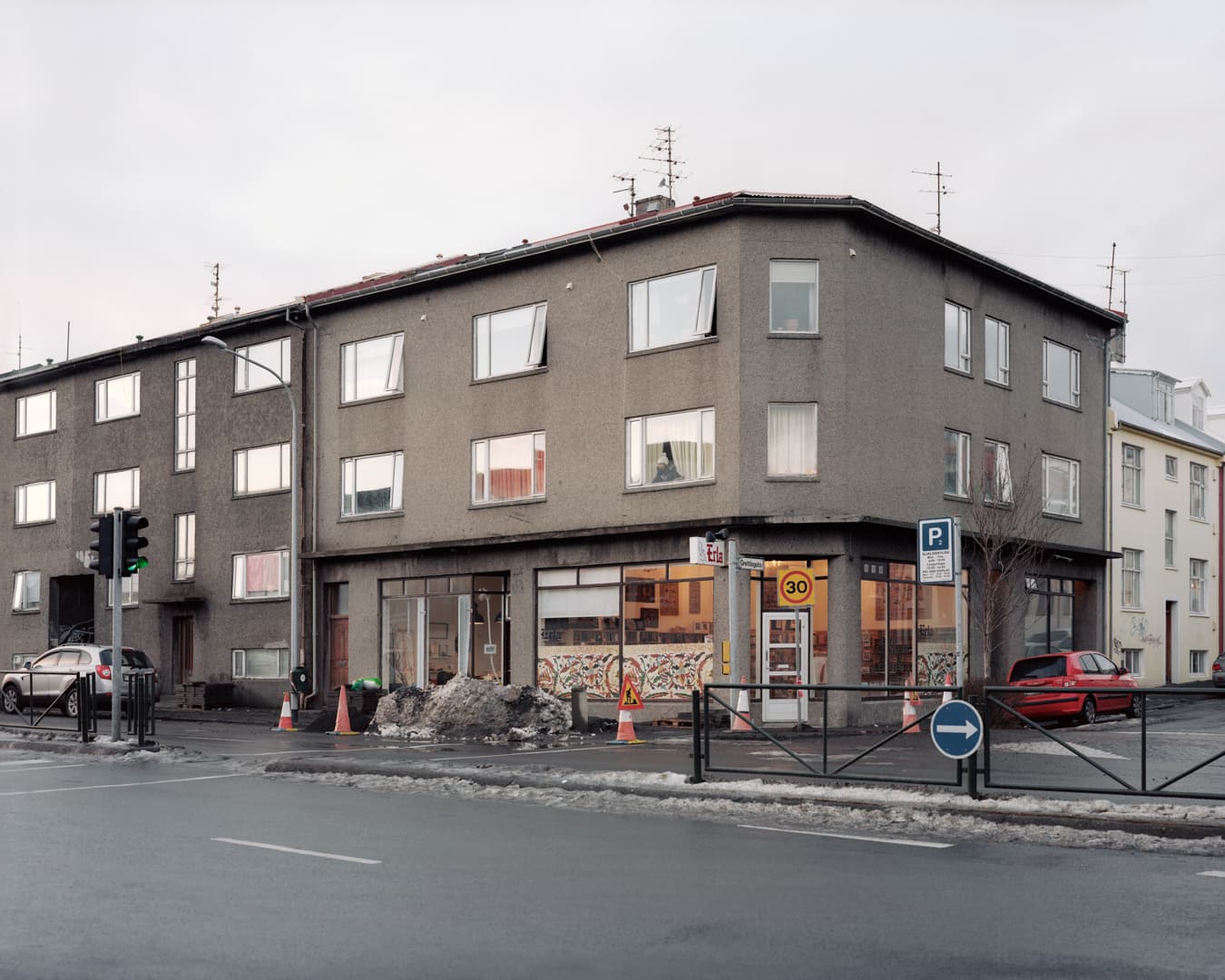 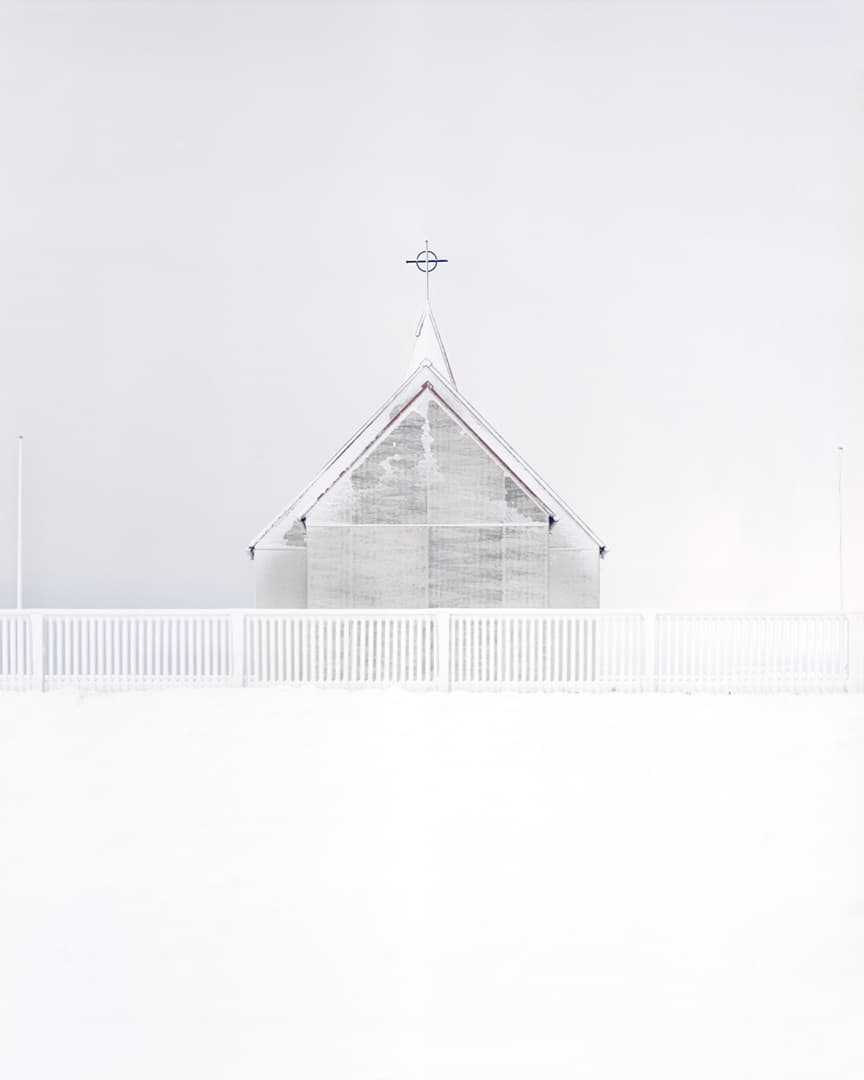 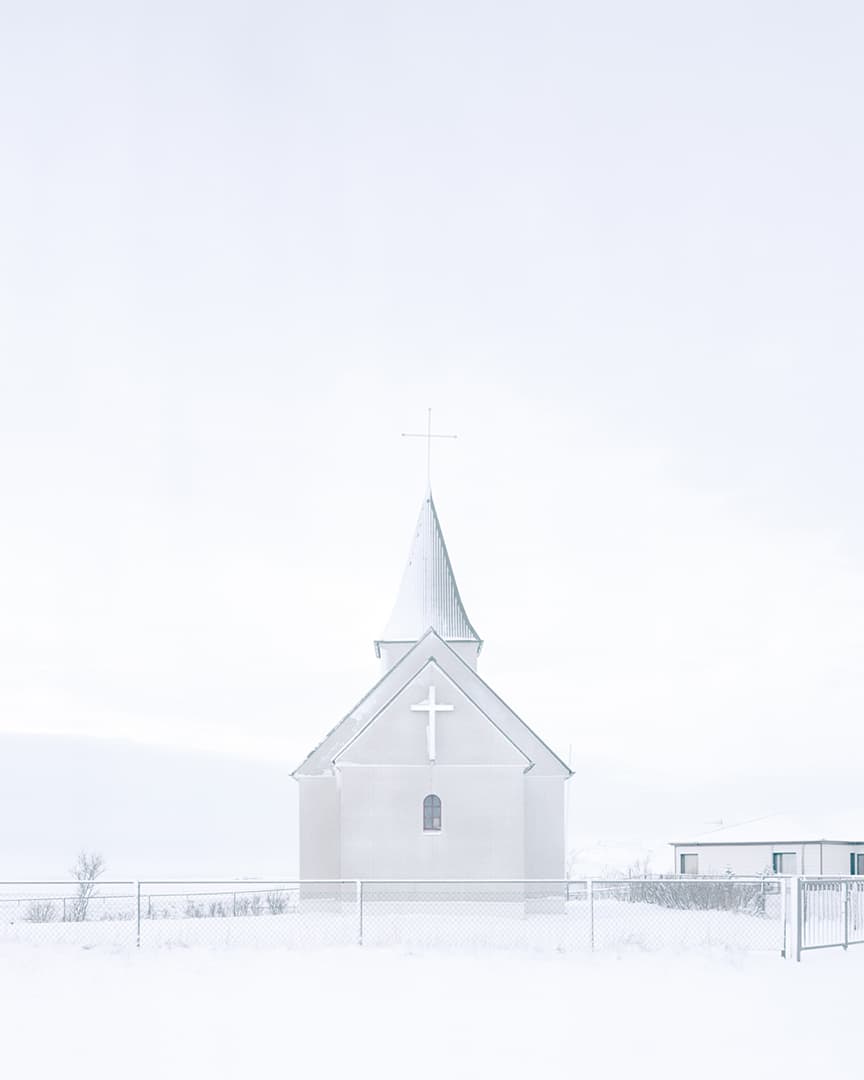 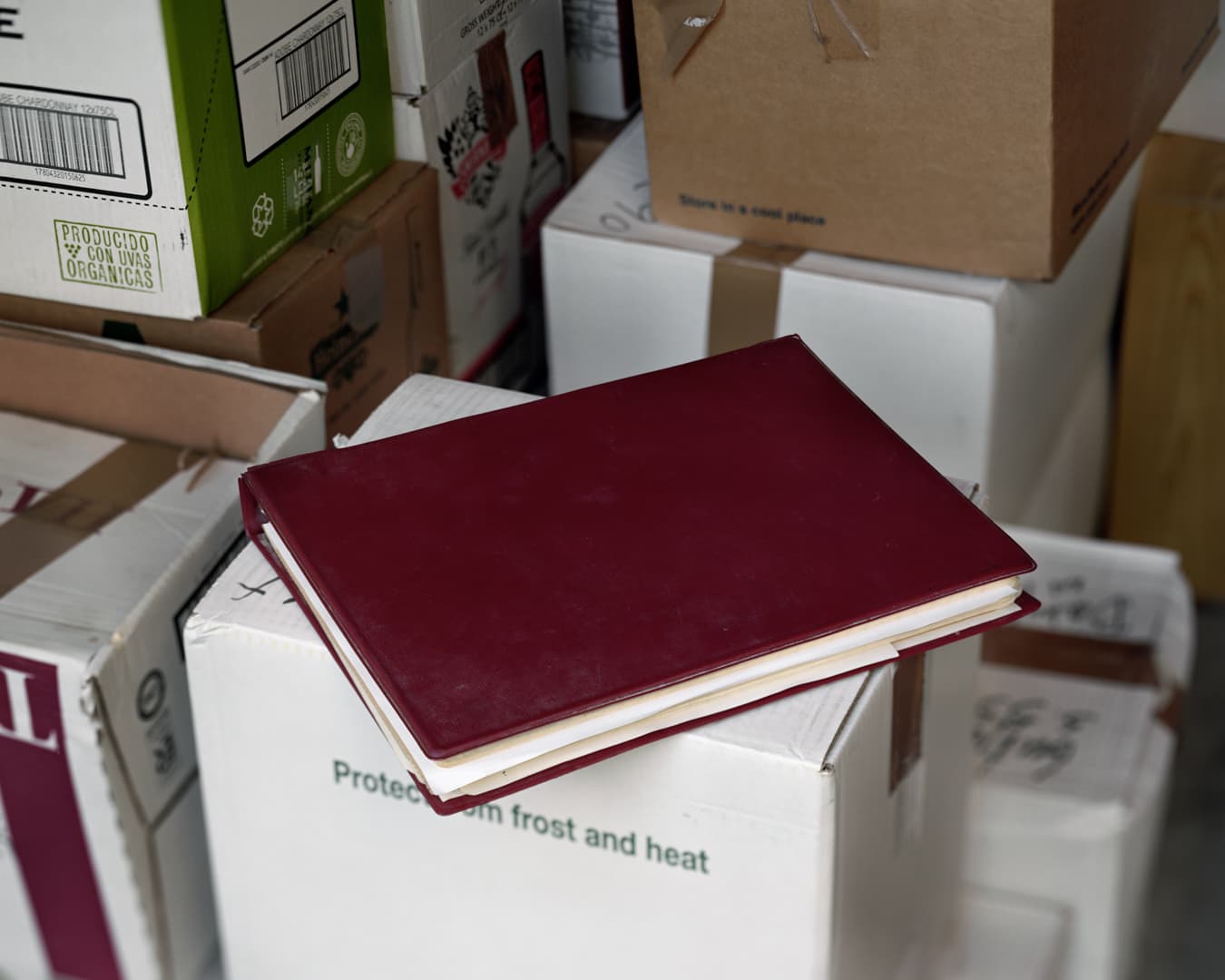 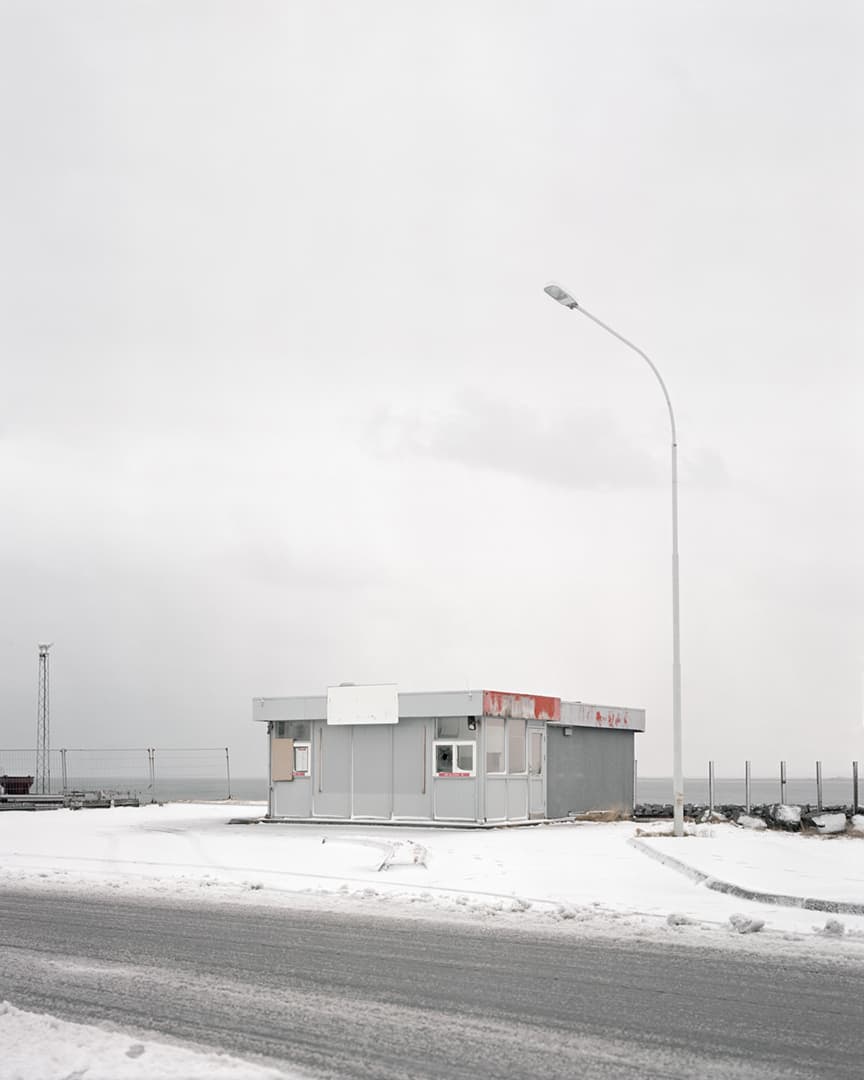 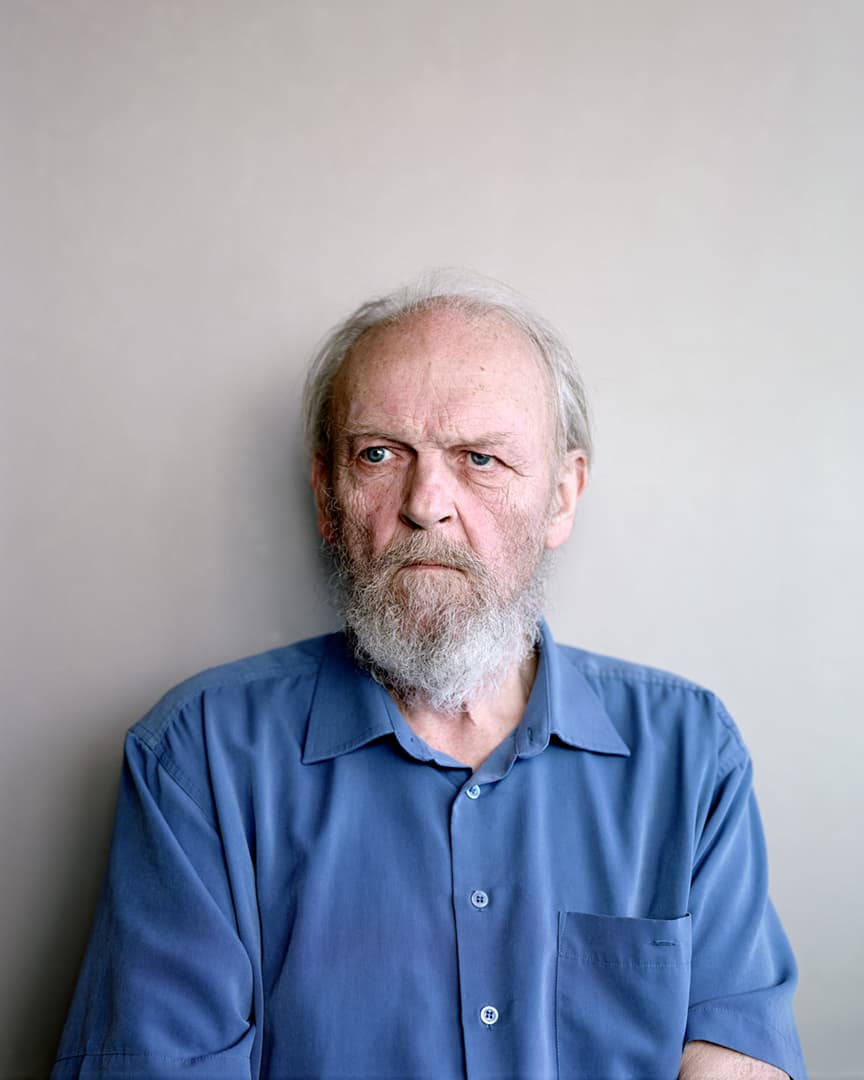 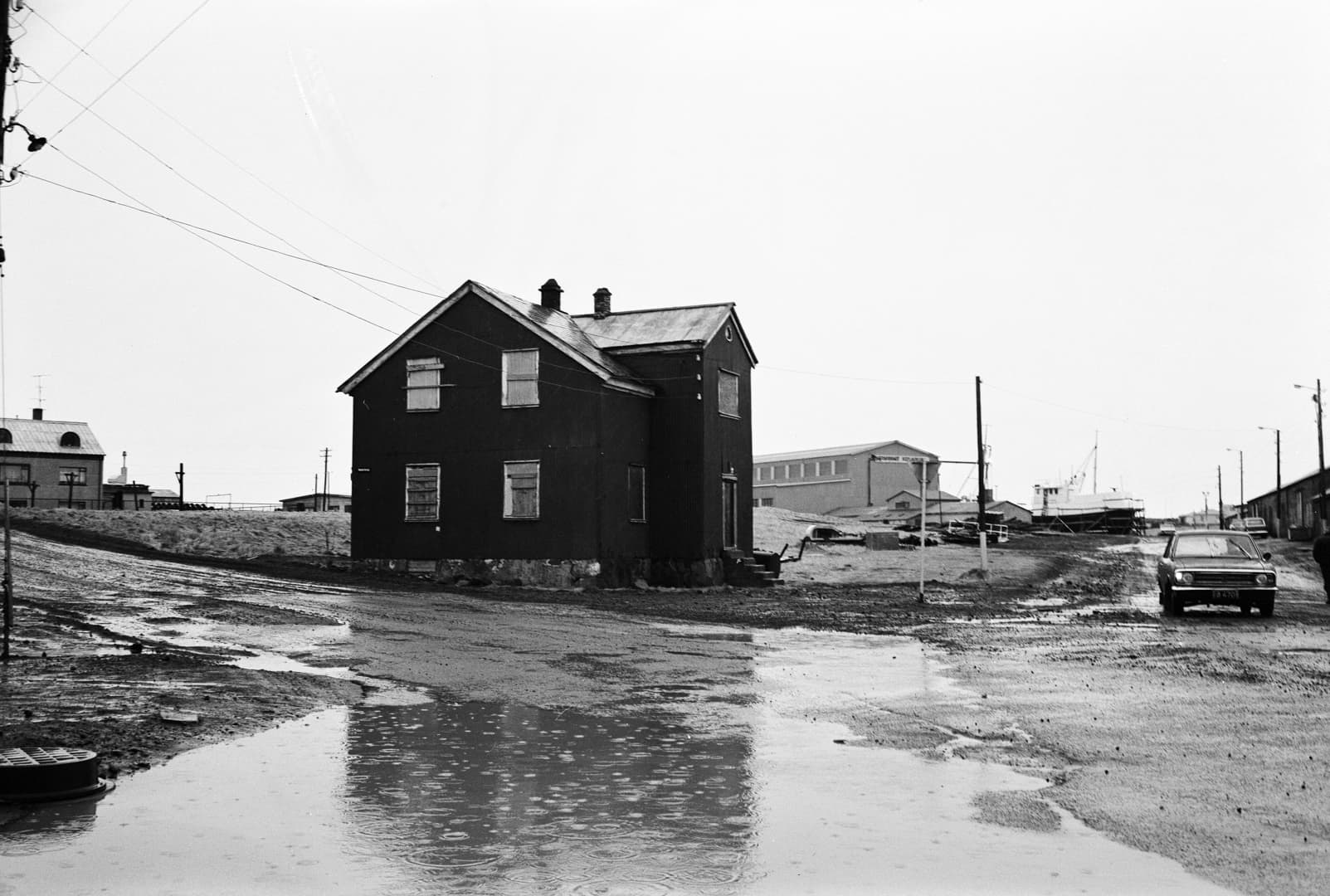 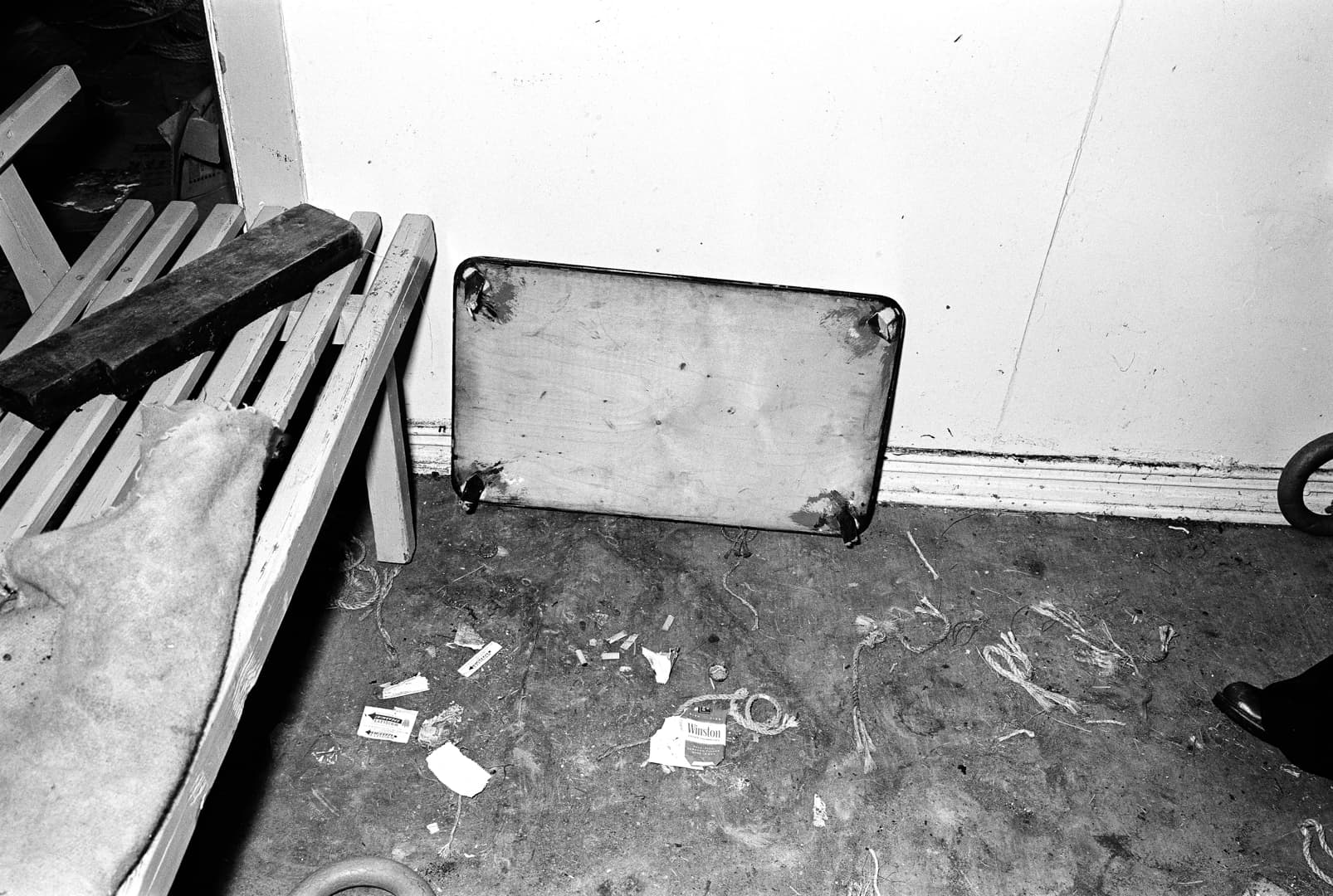 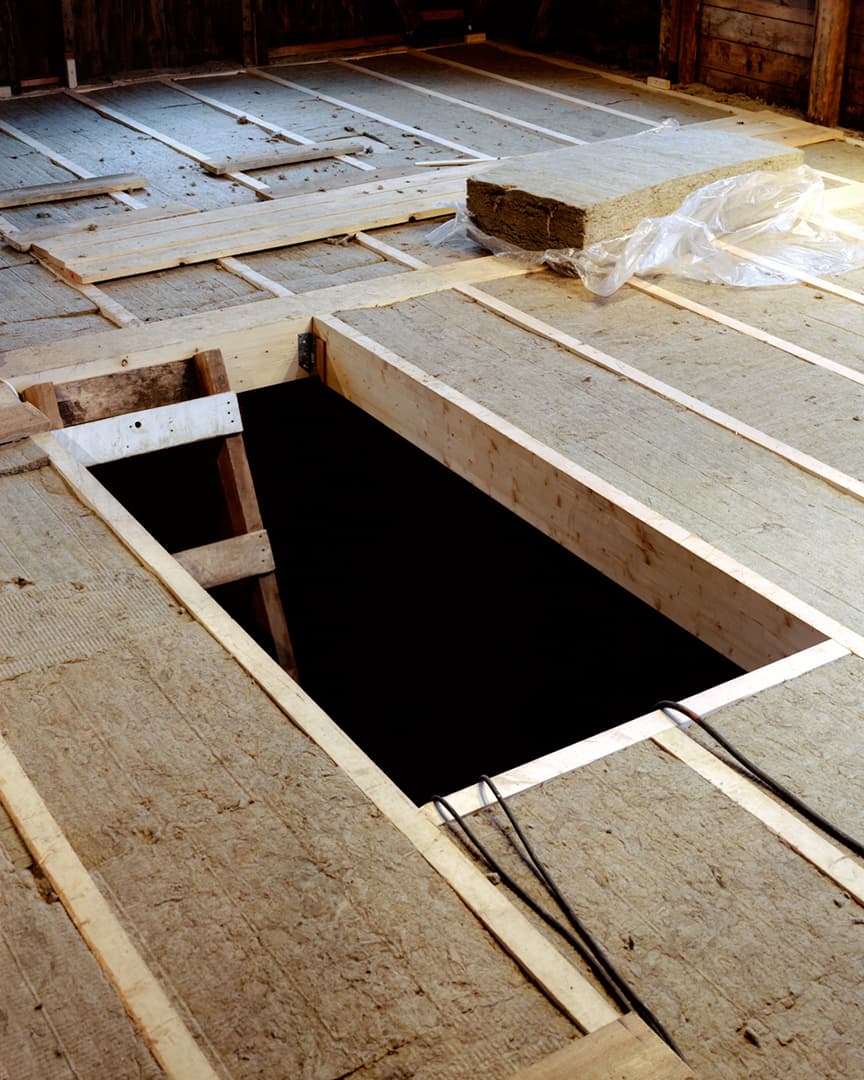 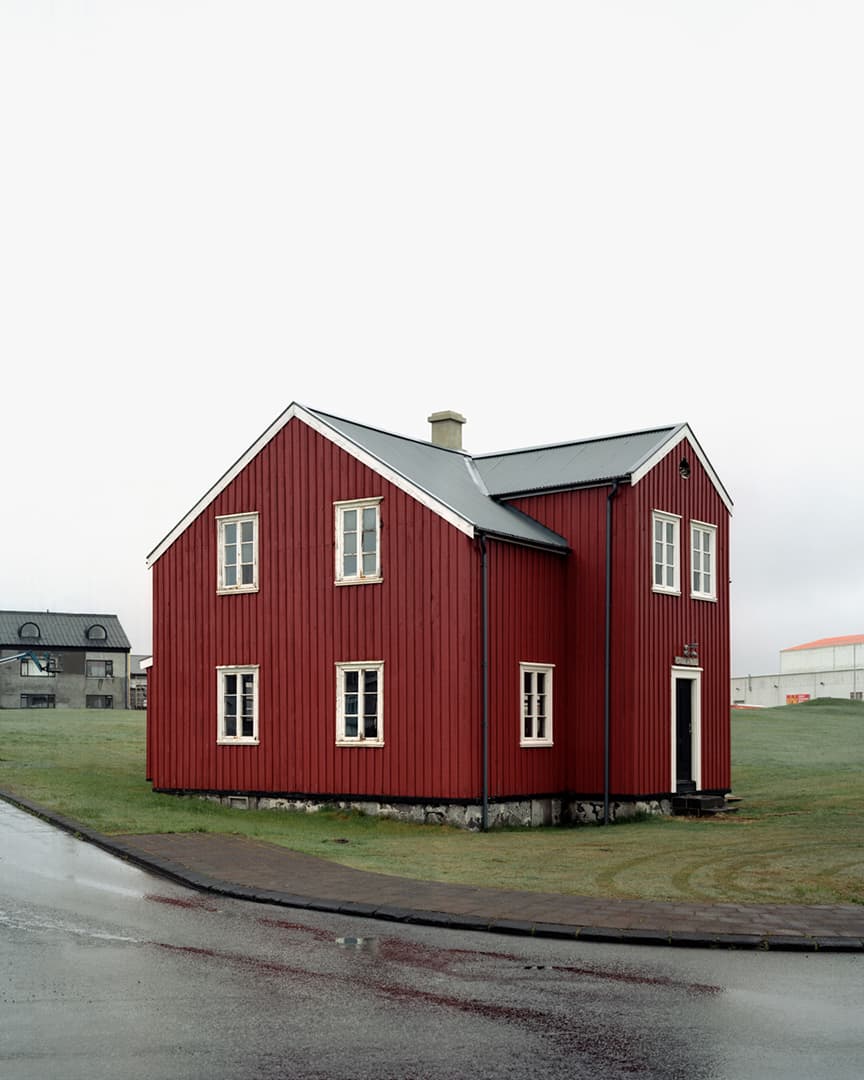 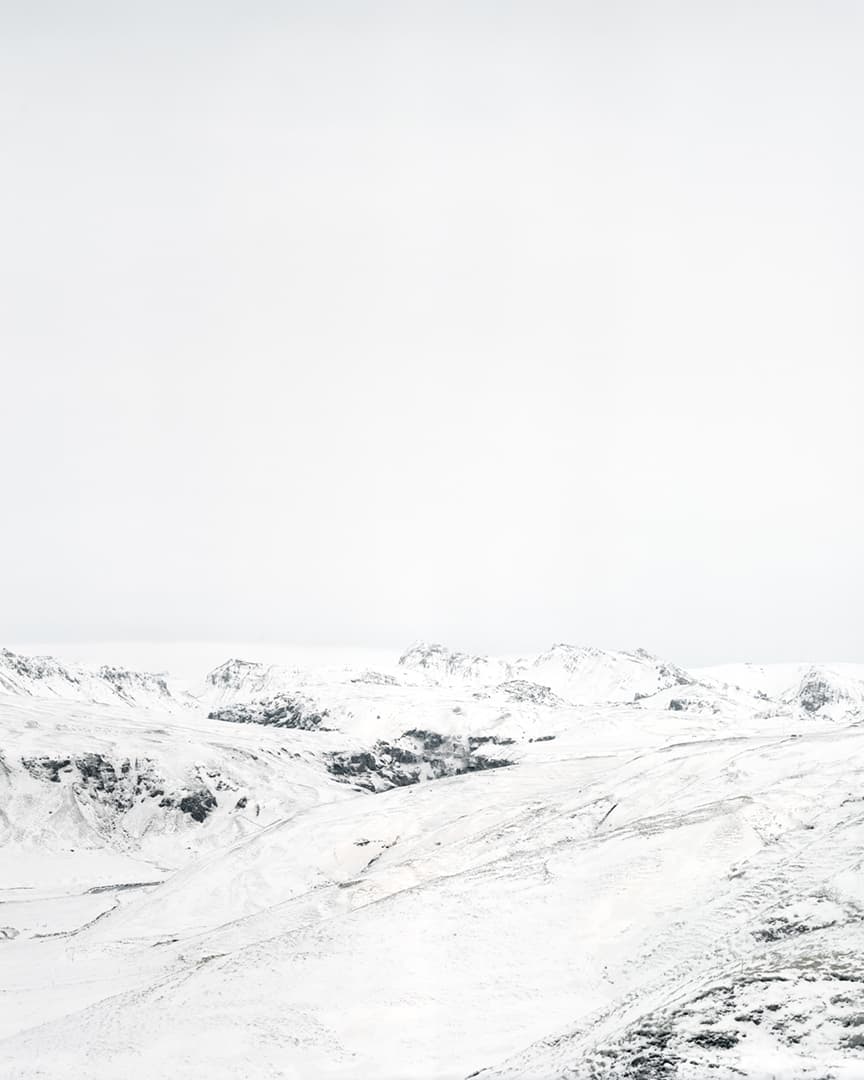 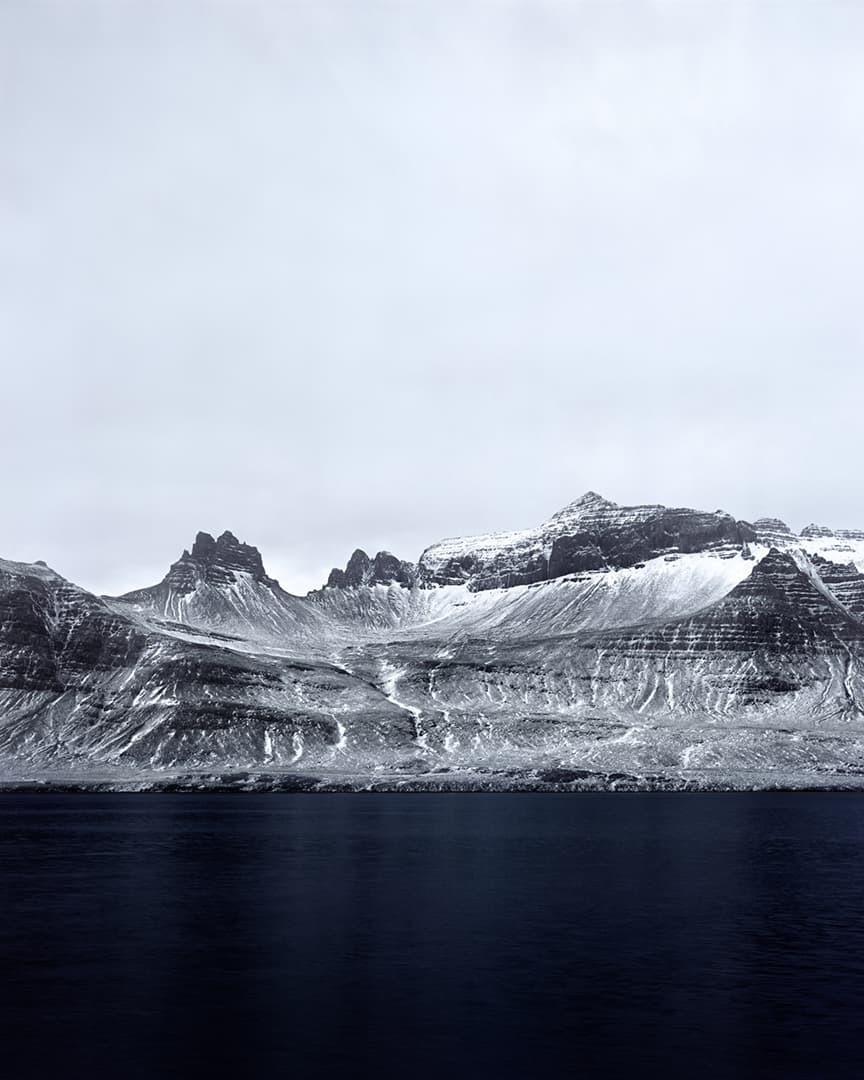 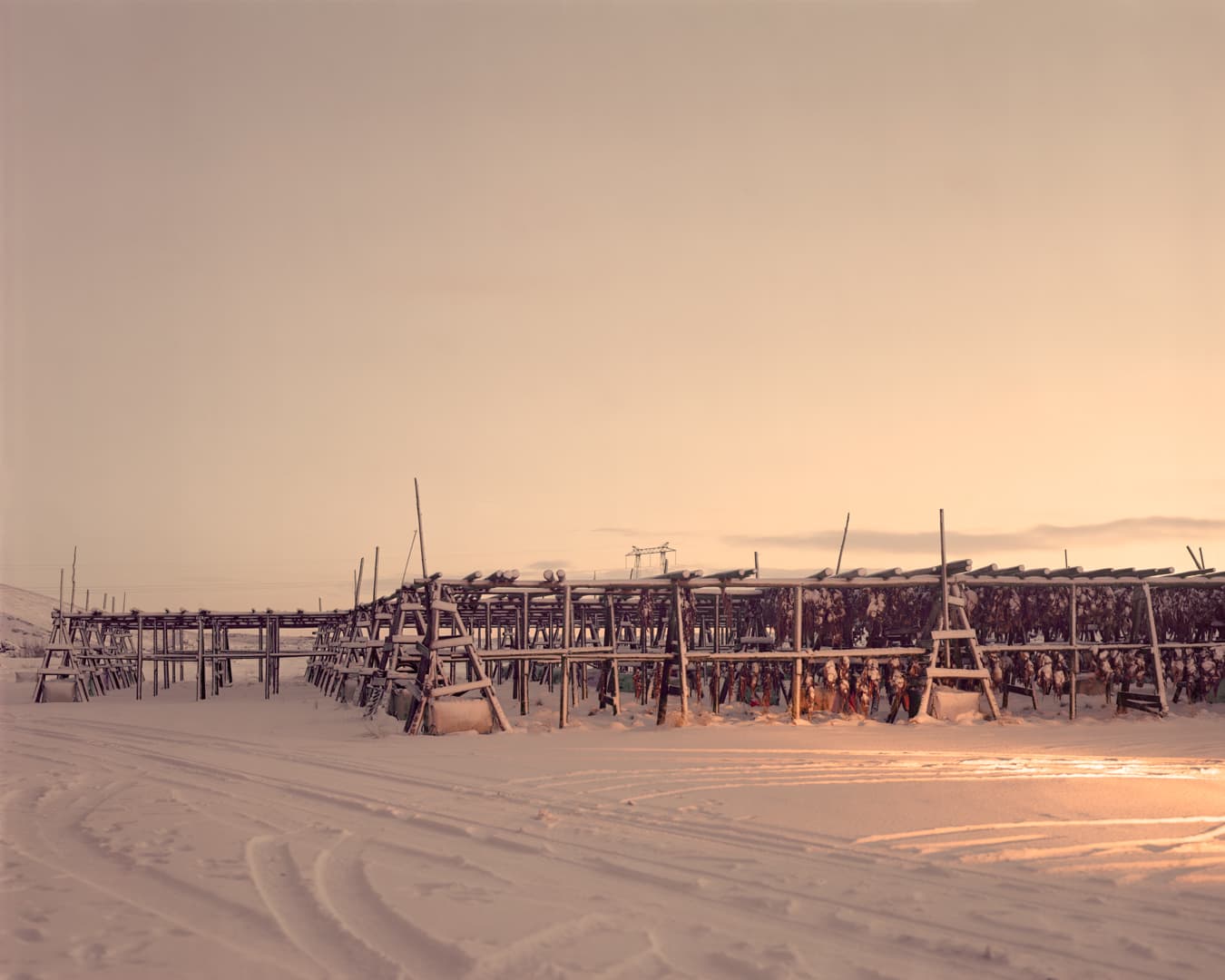 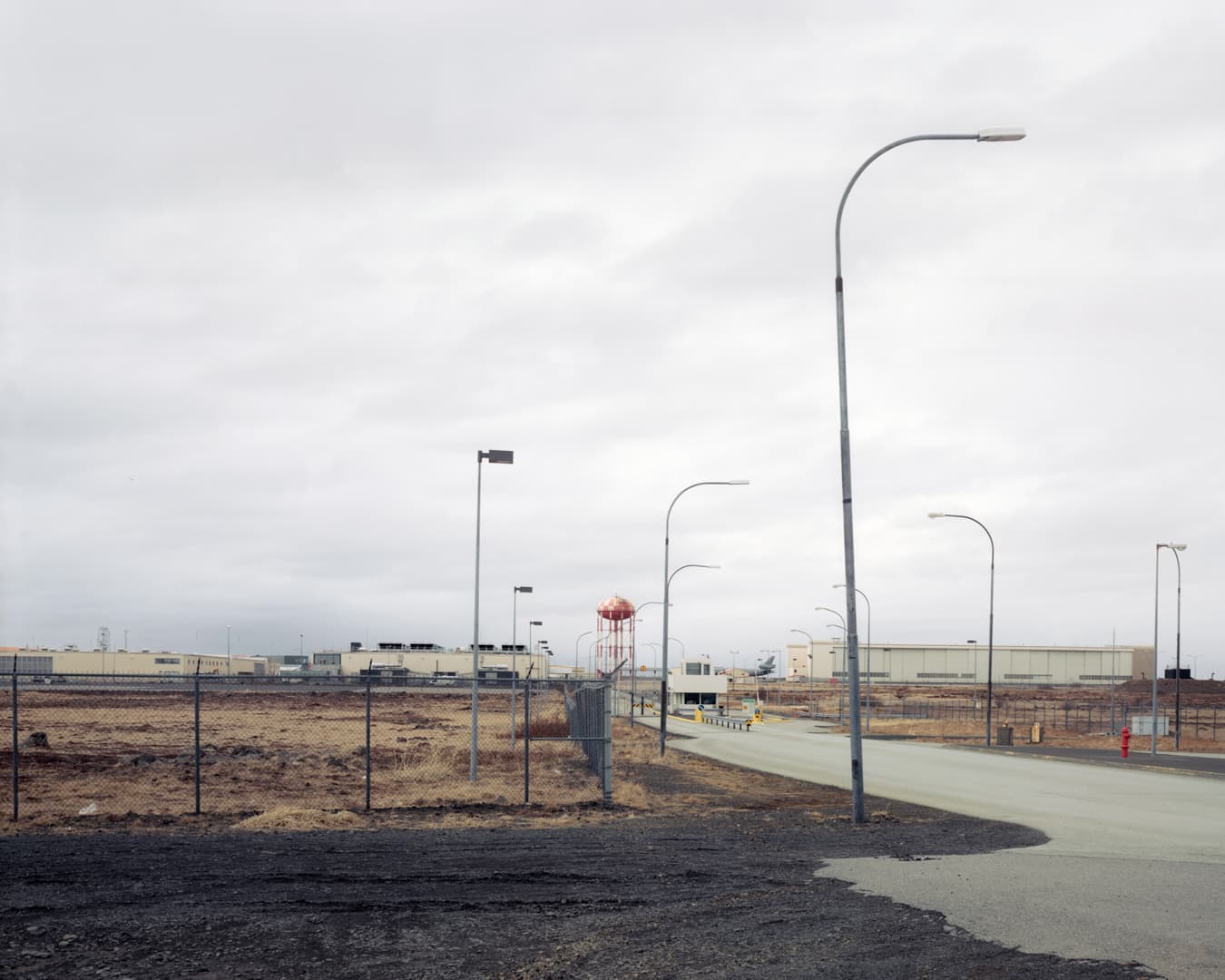 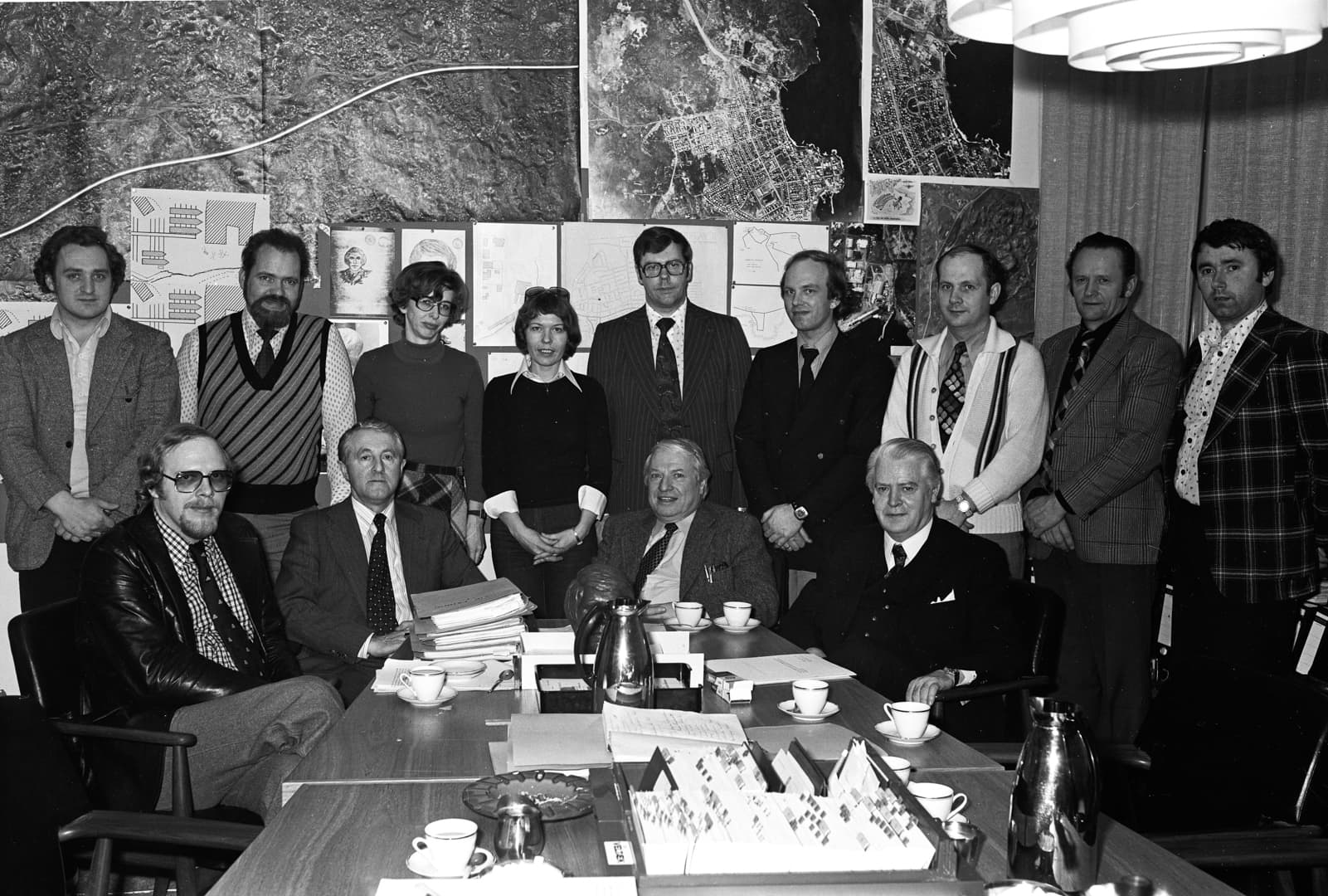 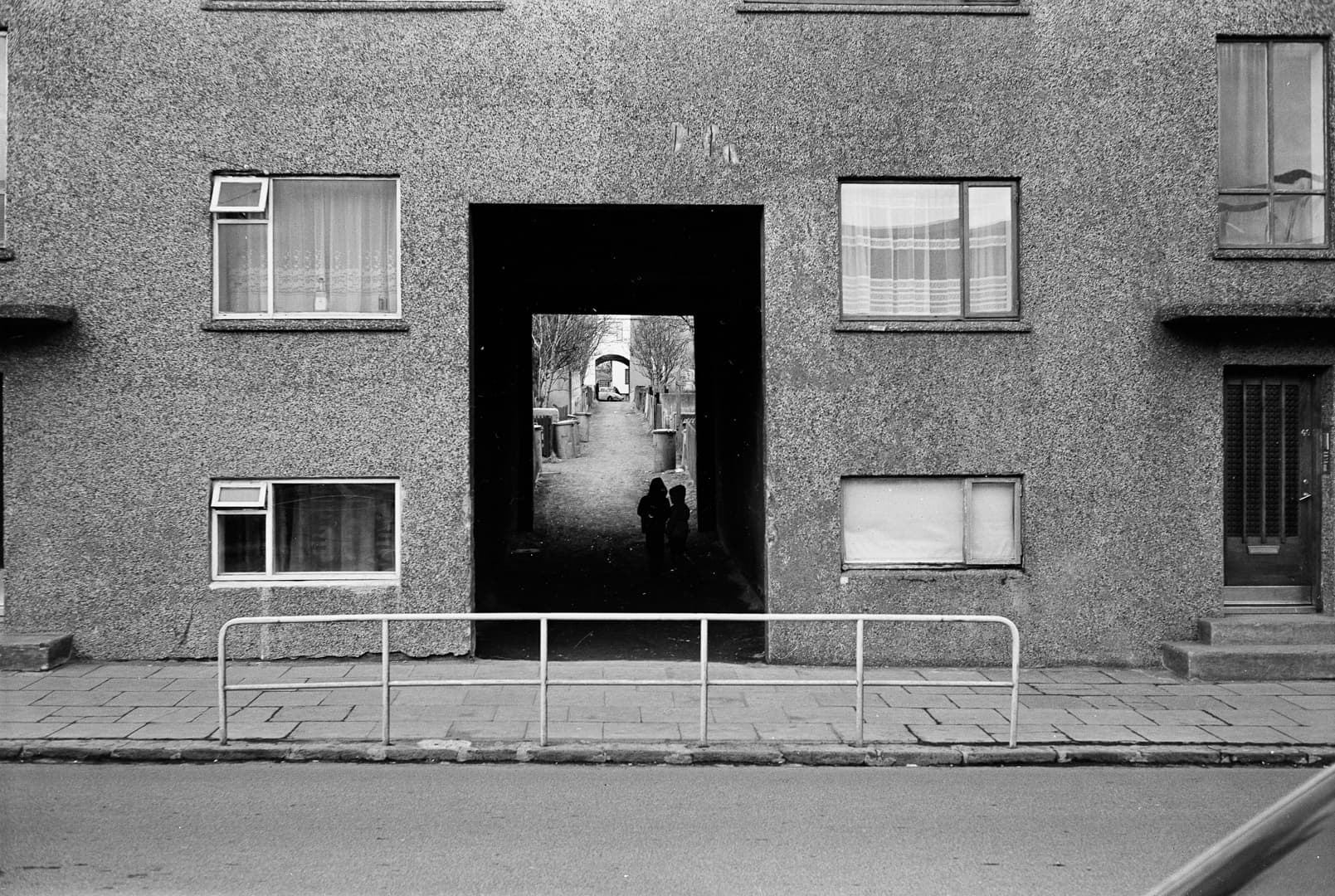 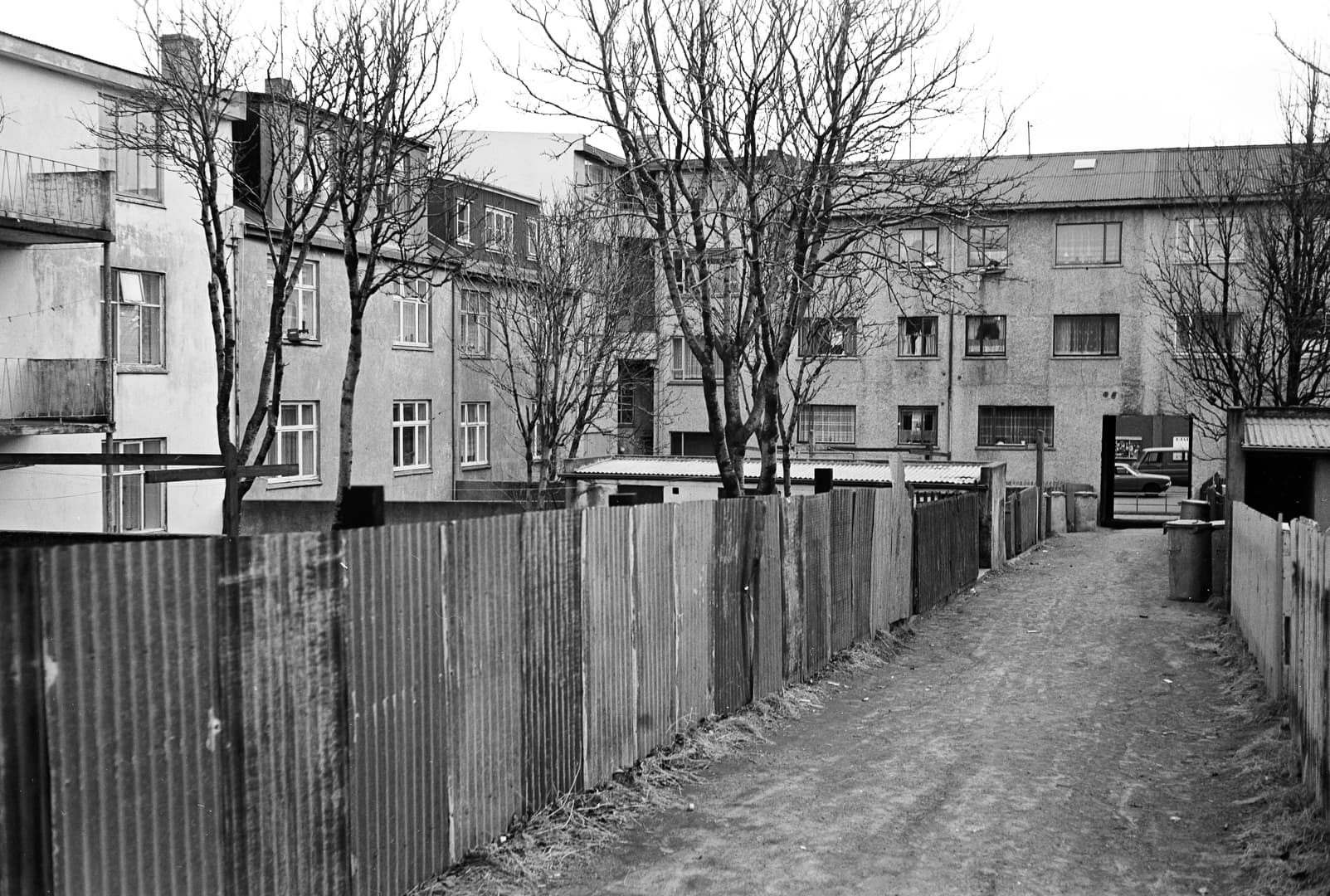 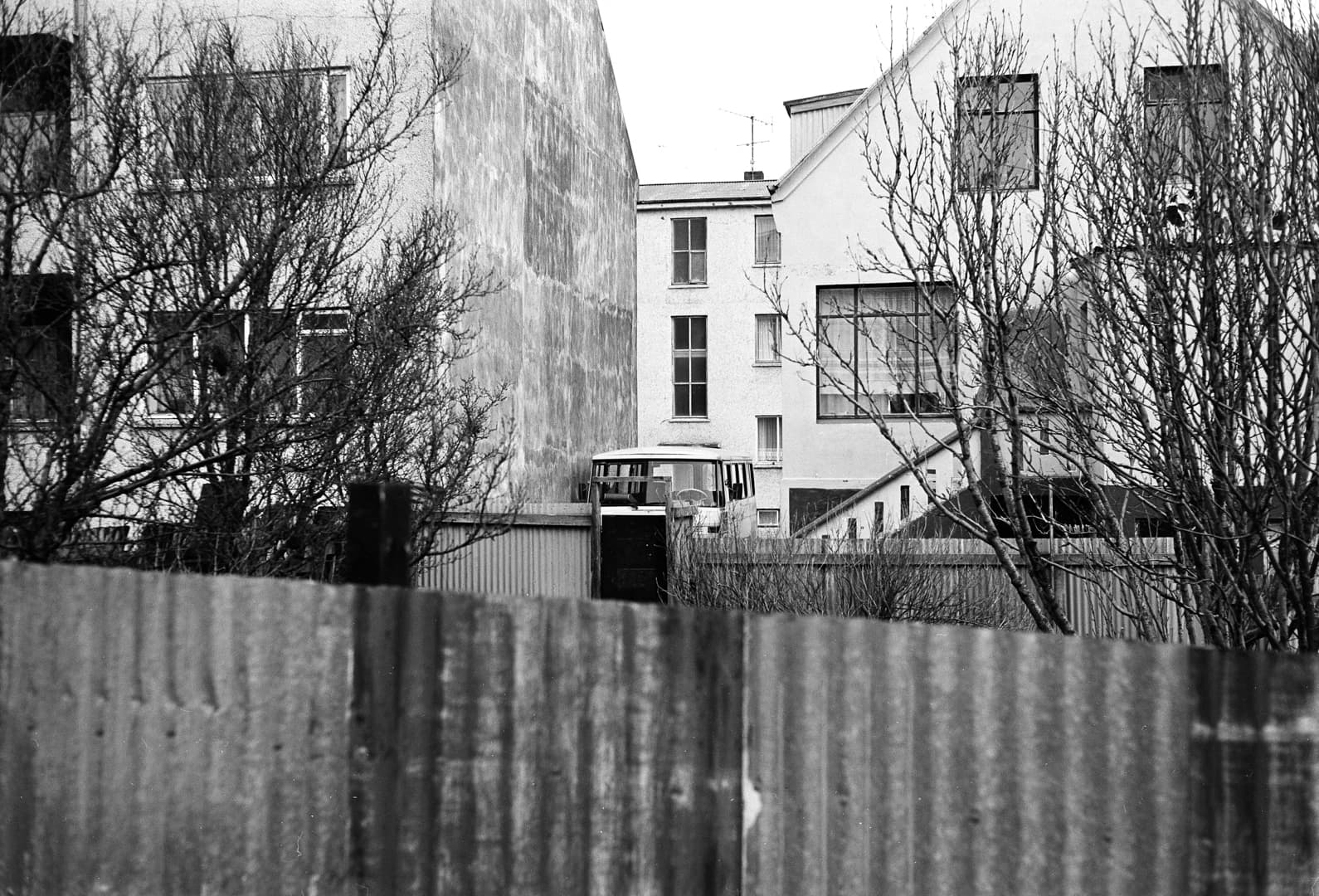 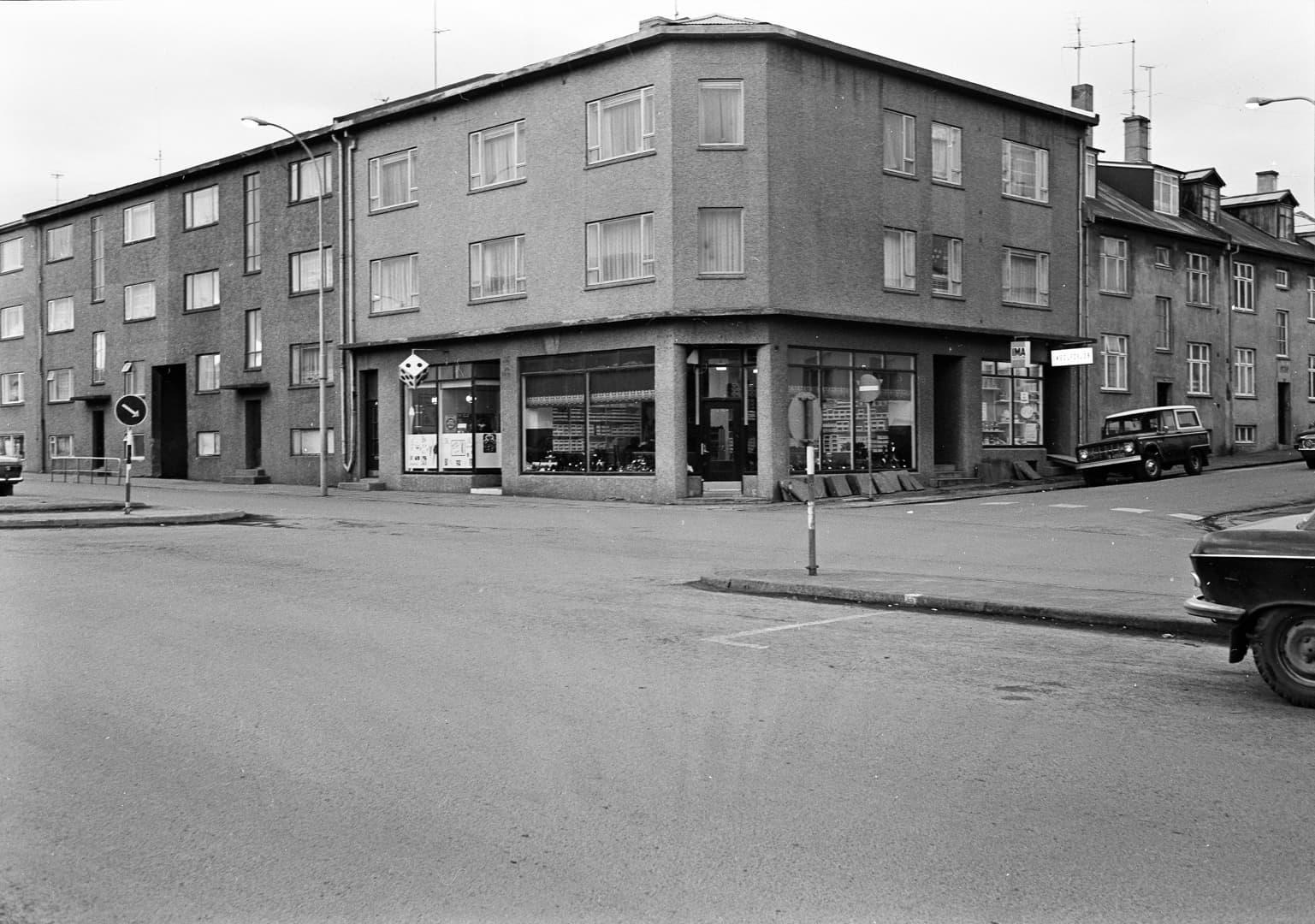 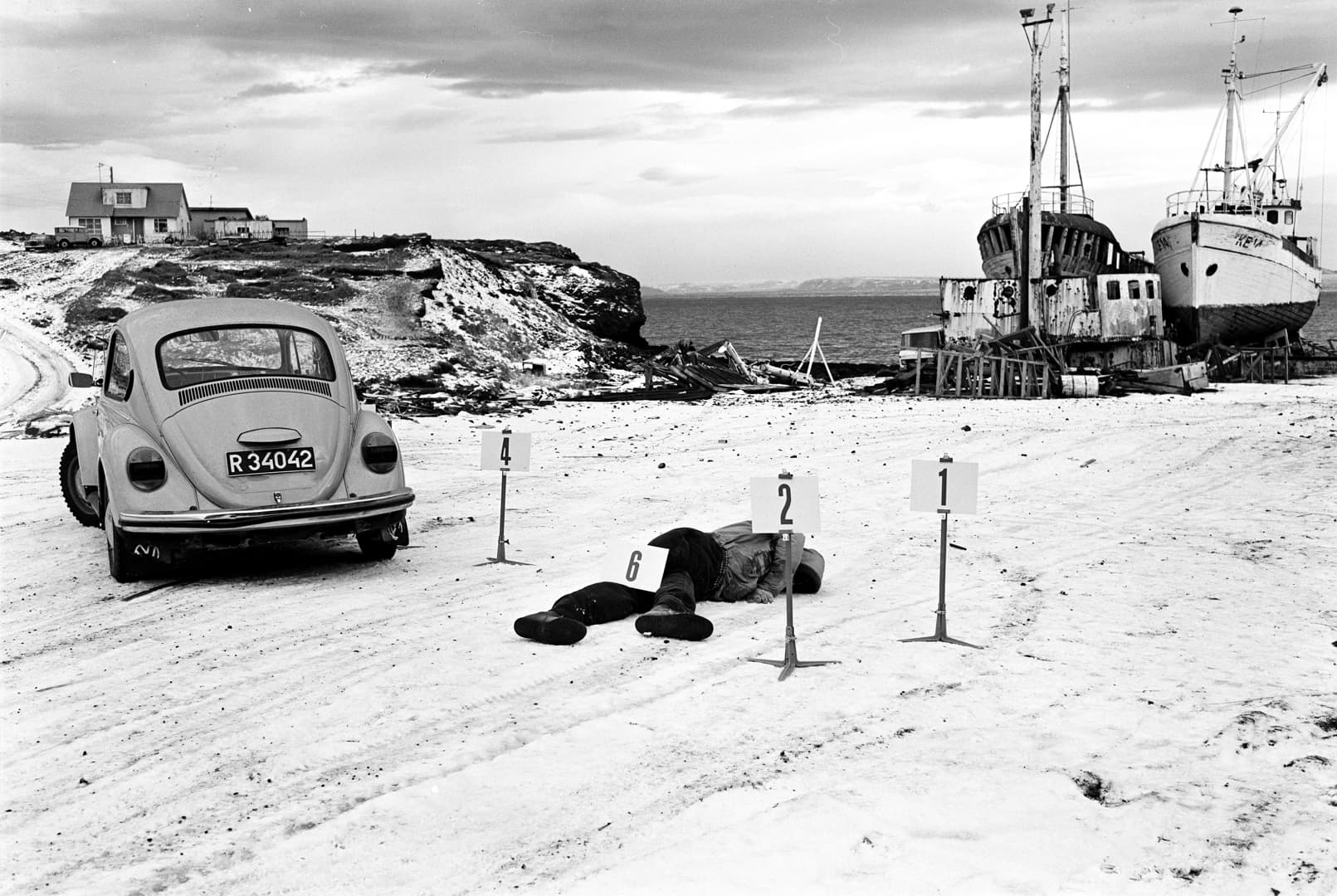 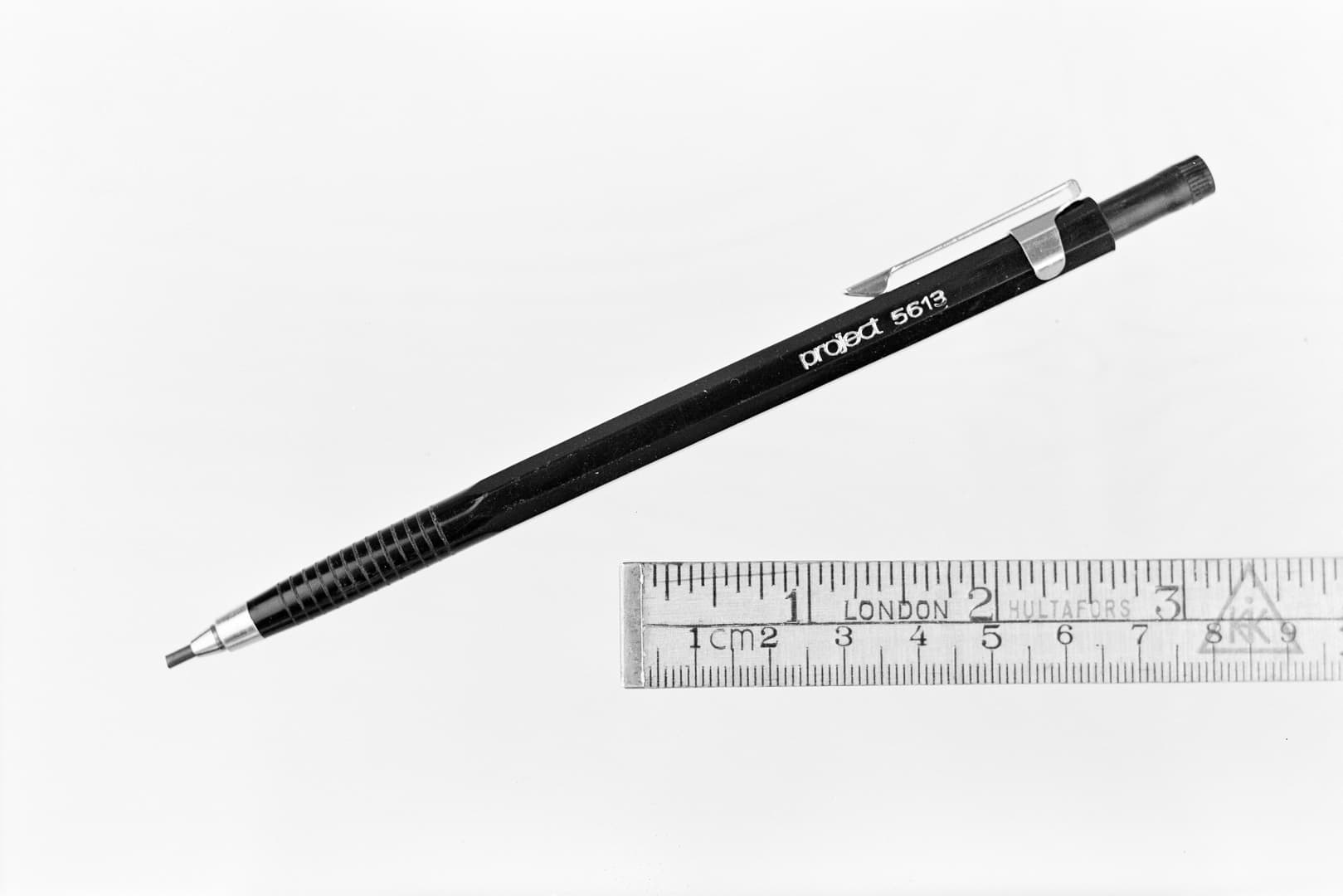 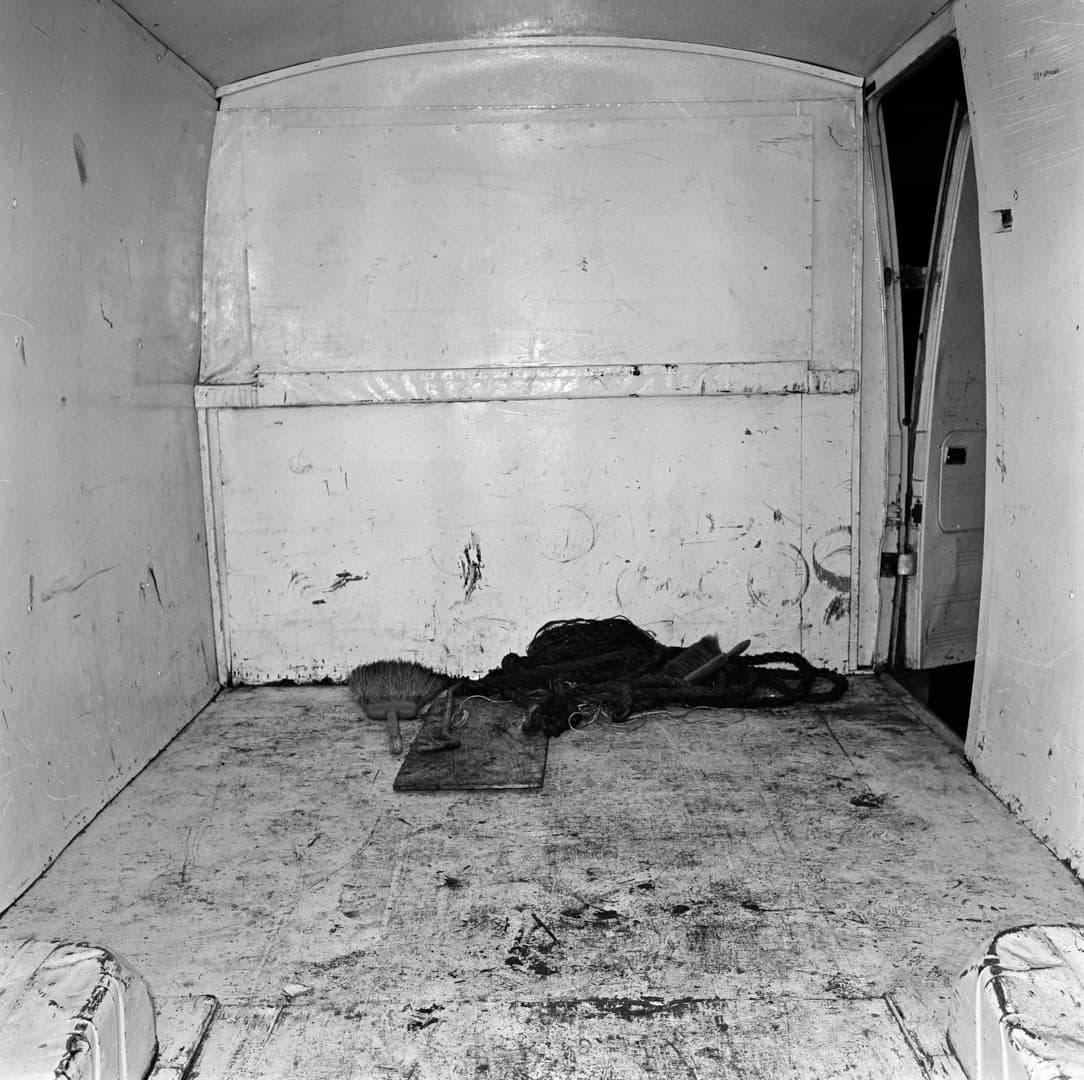 Forty years ago, two men went missing in southwest Iceland. The facts of their disappearances are scarce, and often mundane. An 18-year-old set off from a nightclub, drunk, on a 10-kilometre walk home in the depths of Icelandic winter. Some months later, a family man failed to return from a meeting with a mysterious stranger. In another time or place, they might have been logged as missing persons and forgotten by all but family and friends. Instead, the Gudmundur and Geirfinnur case became the biggest and most controversial murder investigation in Icelandic history.

In the 1970s, theories about the disappearances fixated on Iceland's anxieties over smuggling, drugs and alcohol, and the corrupting influence of the outside world. The country's highest levels of political power were drawn into the plot. But ultimately, a group of young people on the fringes of society became its key protagonists. All made confessions that led to convictions and prison sentences. Yet none could remember what happened on the nights in question.

Now a public inquiry is uncovering another story, of how hundreds of days and nights in the hands of a brutal and inexperienced criminal justice system eroded the link between suspects' memories and lived experience.

Jack Latham photographed the places and people that feature in various accounts of what happened to Gudmundur and Geirfinnur after they vanished. He spent time with the surviving suspects, as well as whistle blowers, conspiracy theorists, expert witnesses and bystanders to the case.

In 'Sugar Paper Theories', Latham's photographs and material from the original police investigation files stand in for memories real and constructed. Professor Gisli Gudjónsson CBE, a former Reykjavik policeman and forensic psychologist whose expert testimony and theory of memory distrust syndrome helped free the Birmingham Six and Guildford Four – and are now central to the Gudmundor and Geirfinnur inquiry – provides a written account of the case.

Jack Latham is the recipient of the Bar Tur Photobook Award 2016. The book is co-published by Here Press and The Photographers' Gallery.