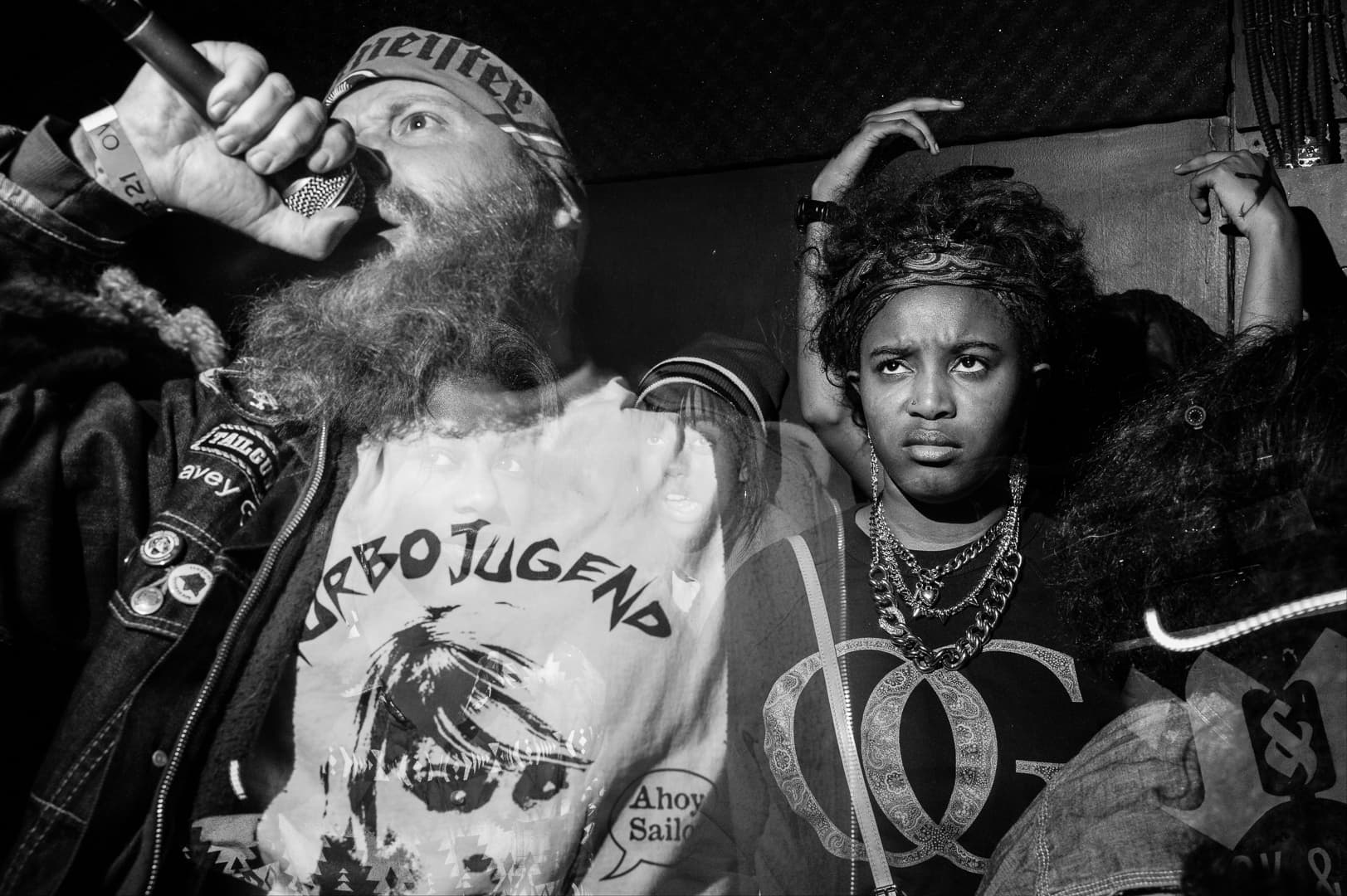 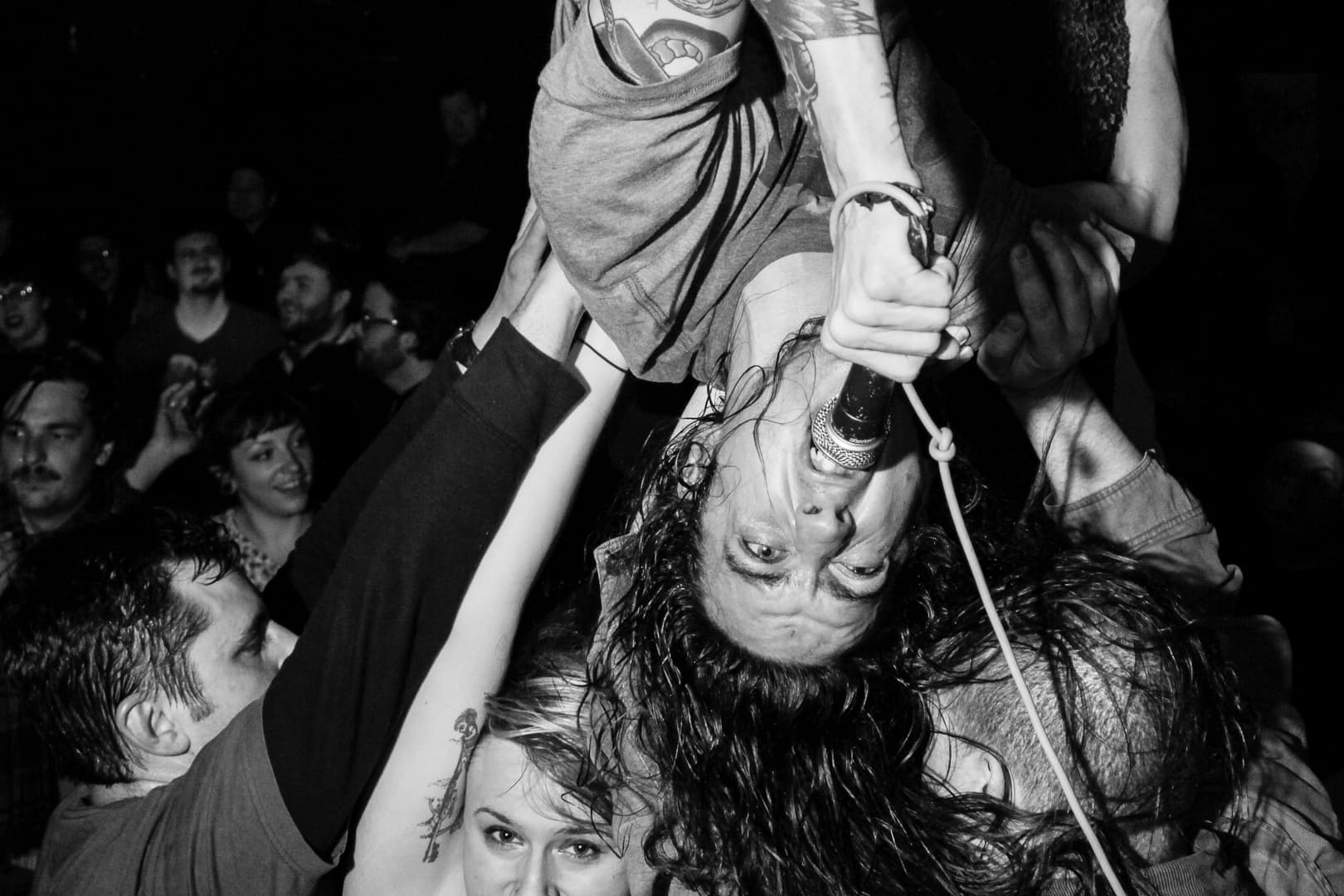 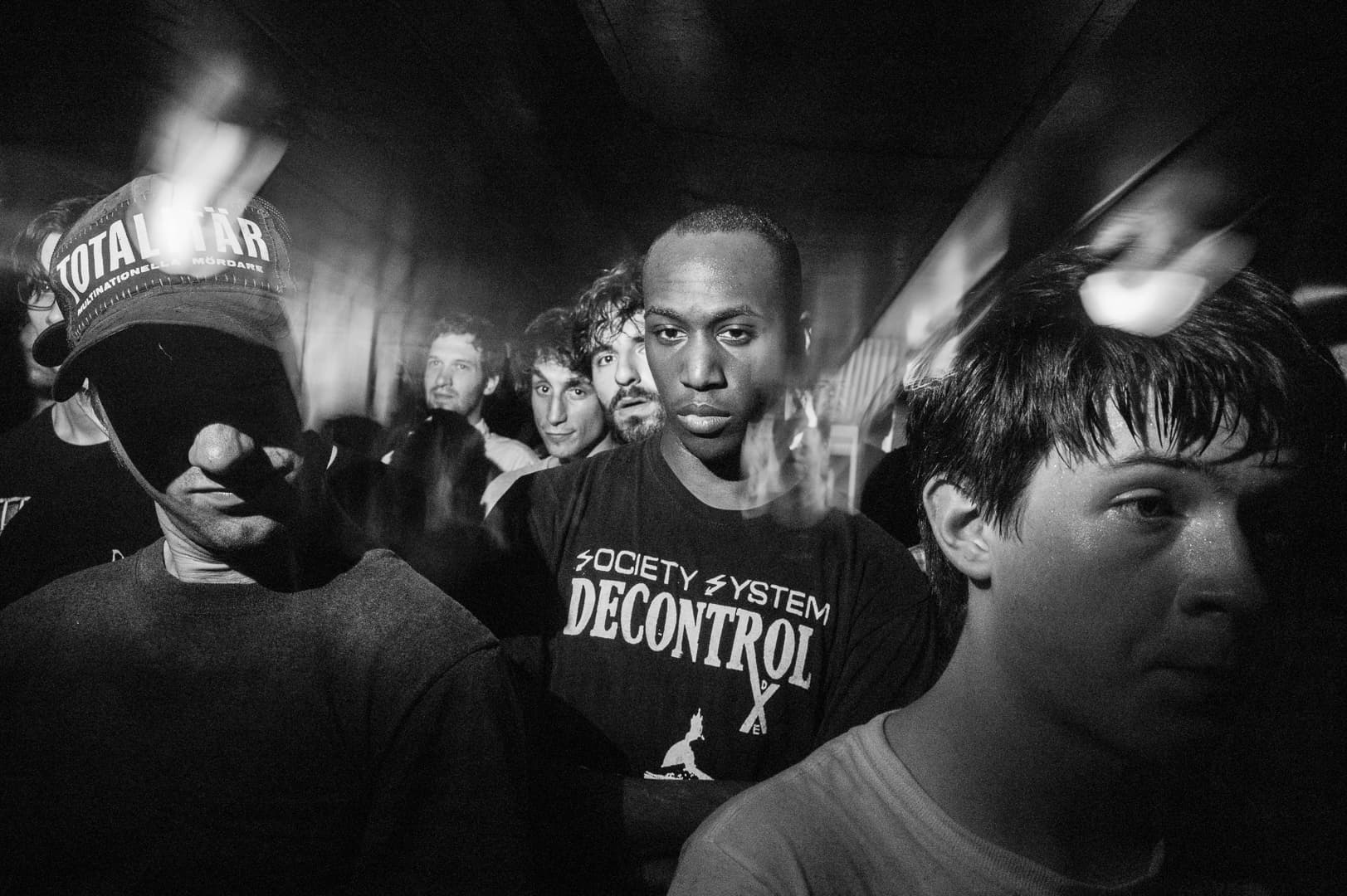 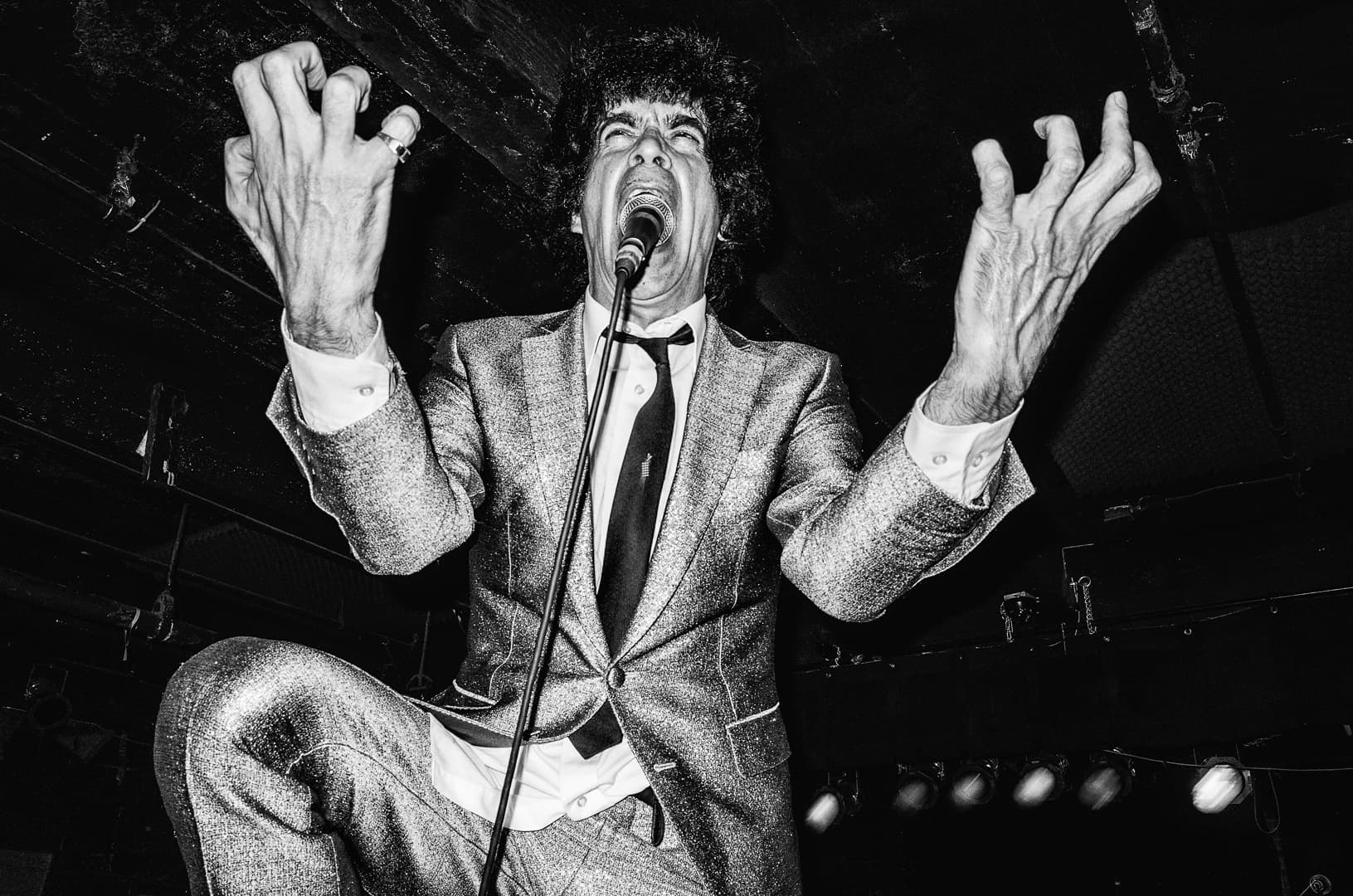 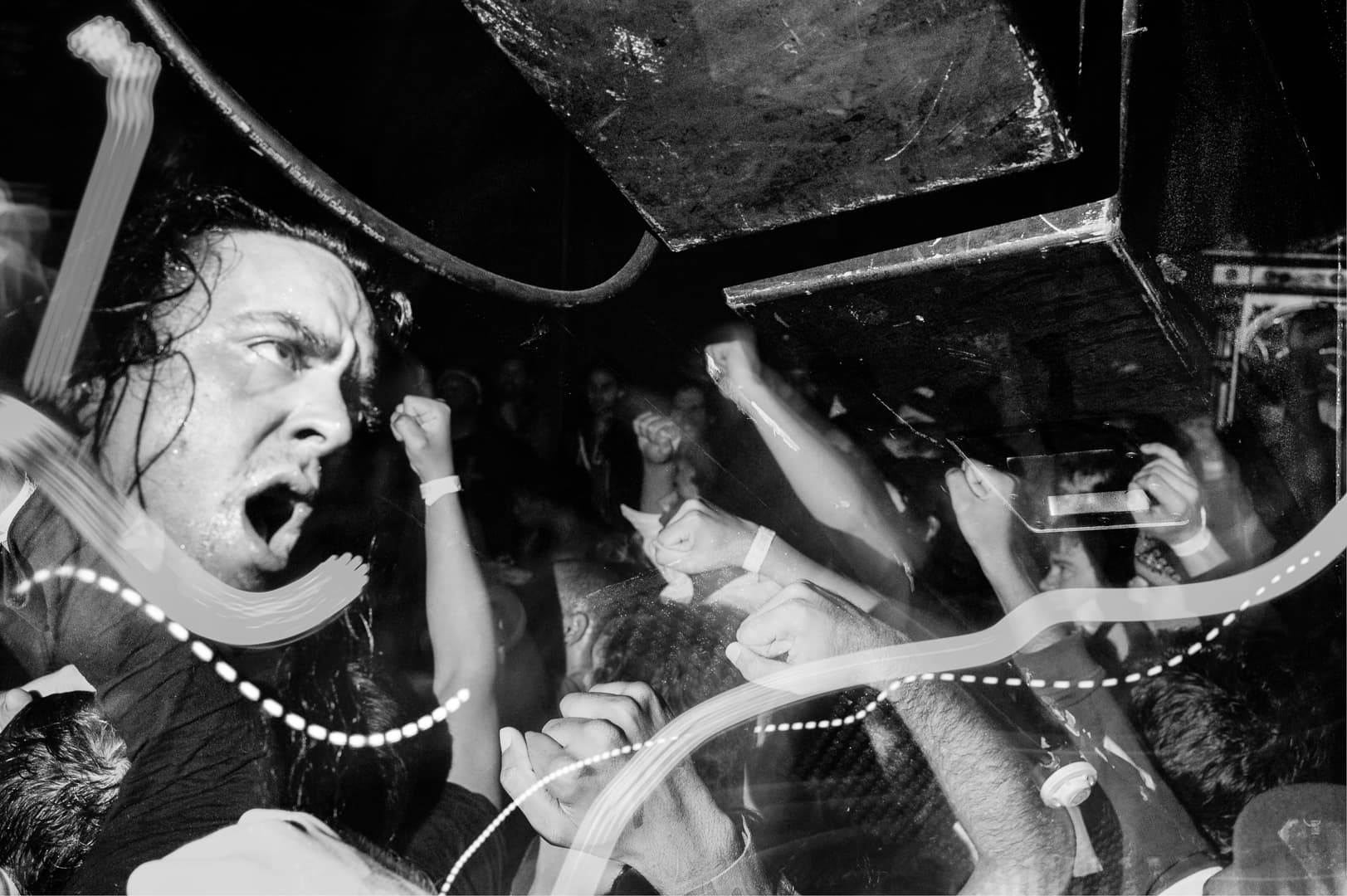 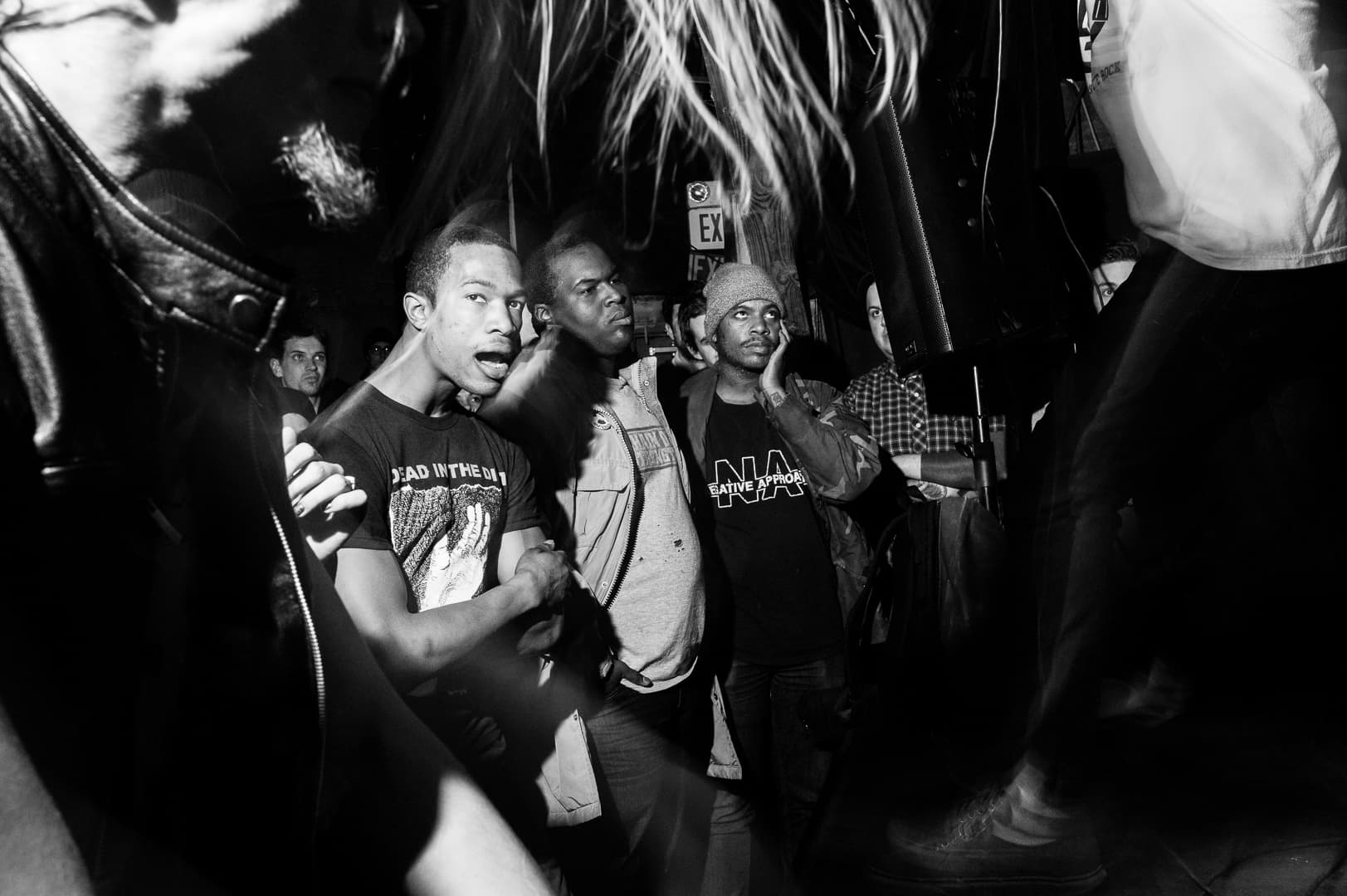 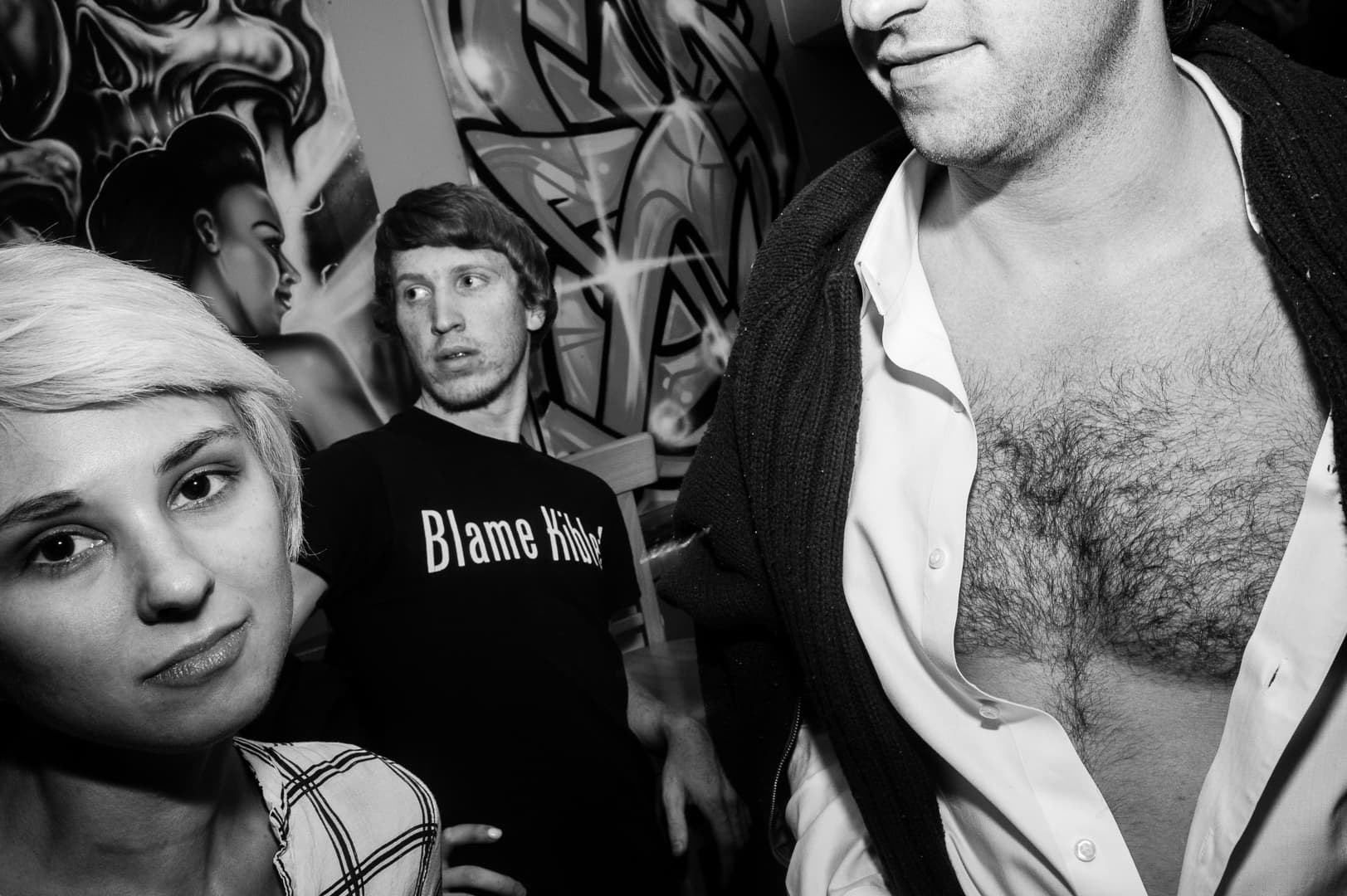 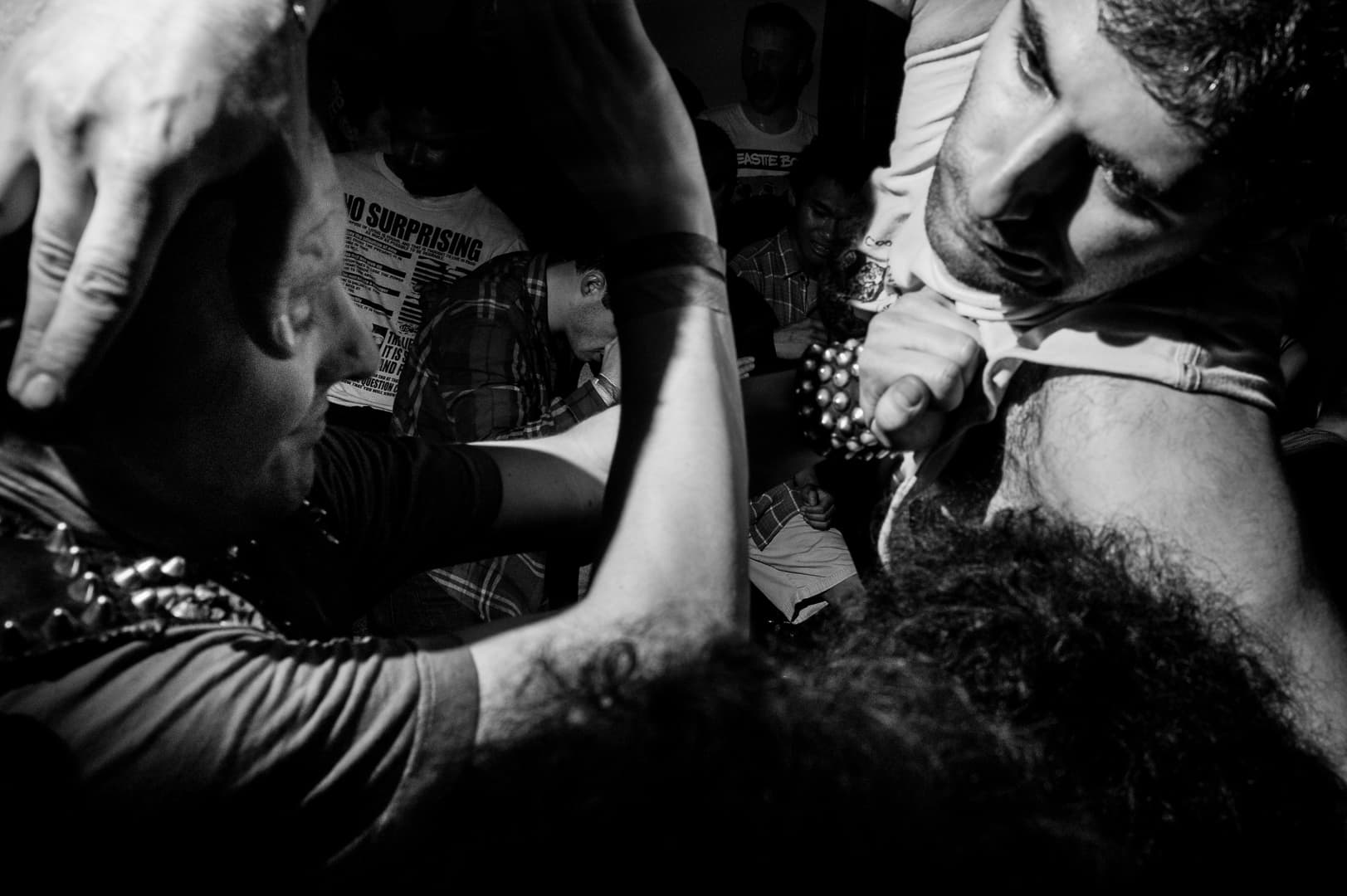 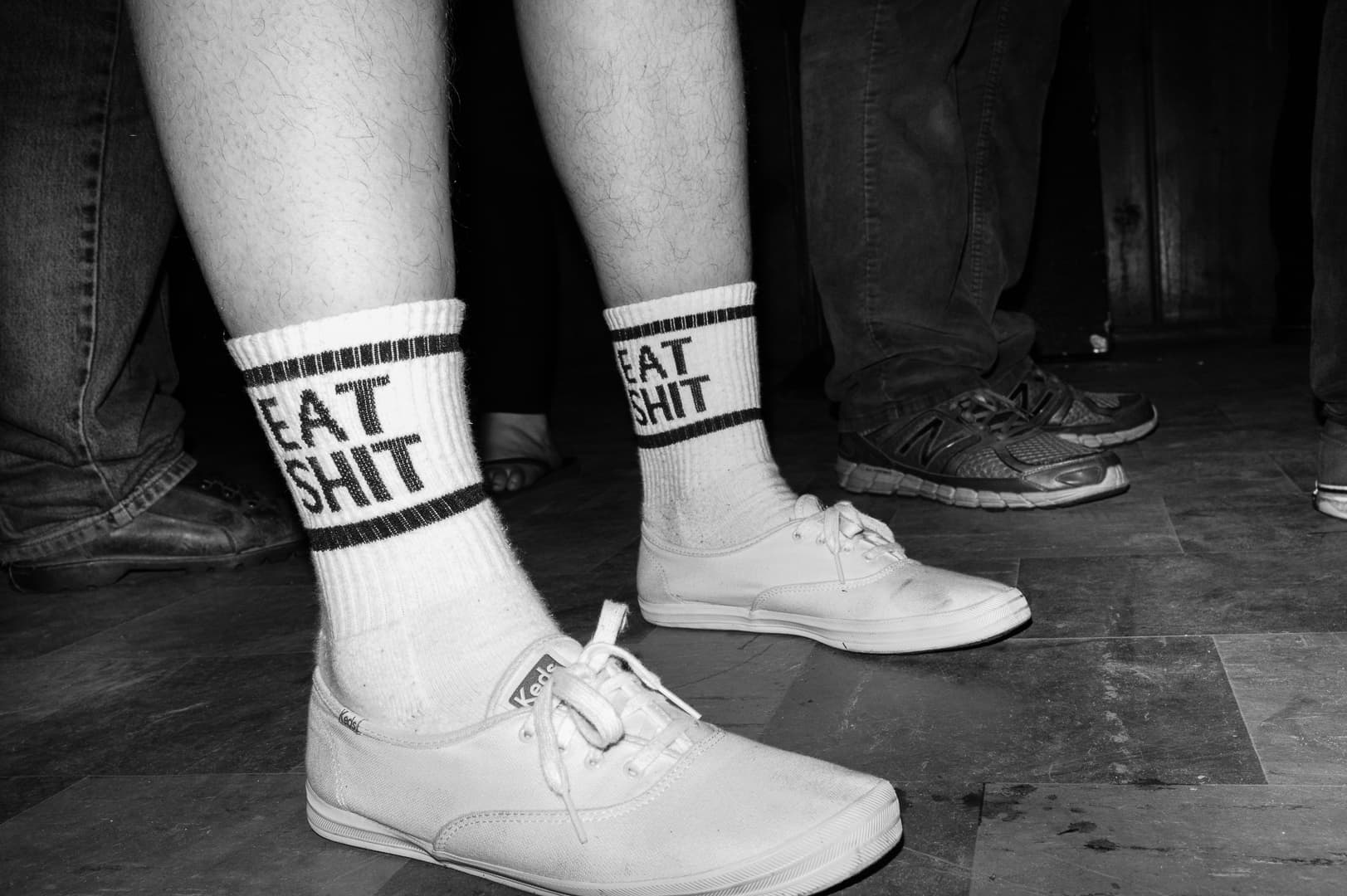 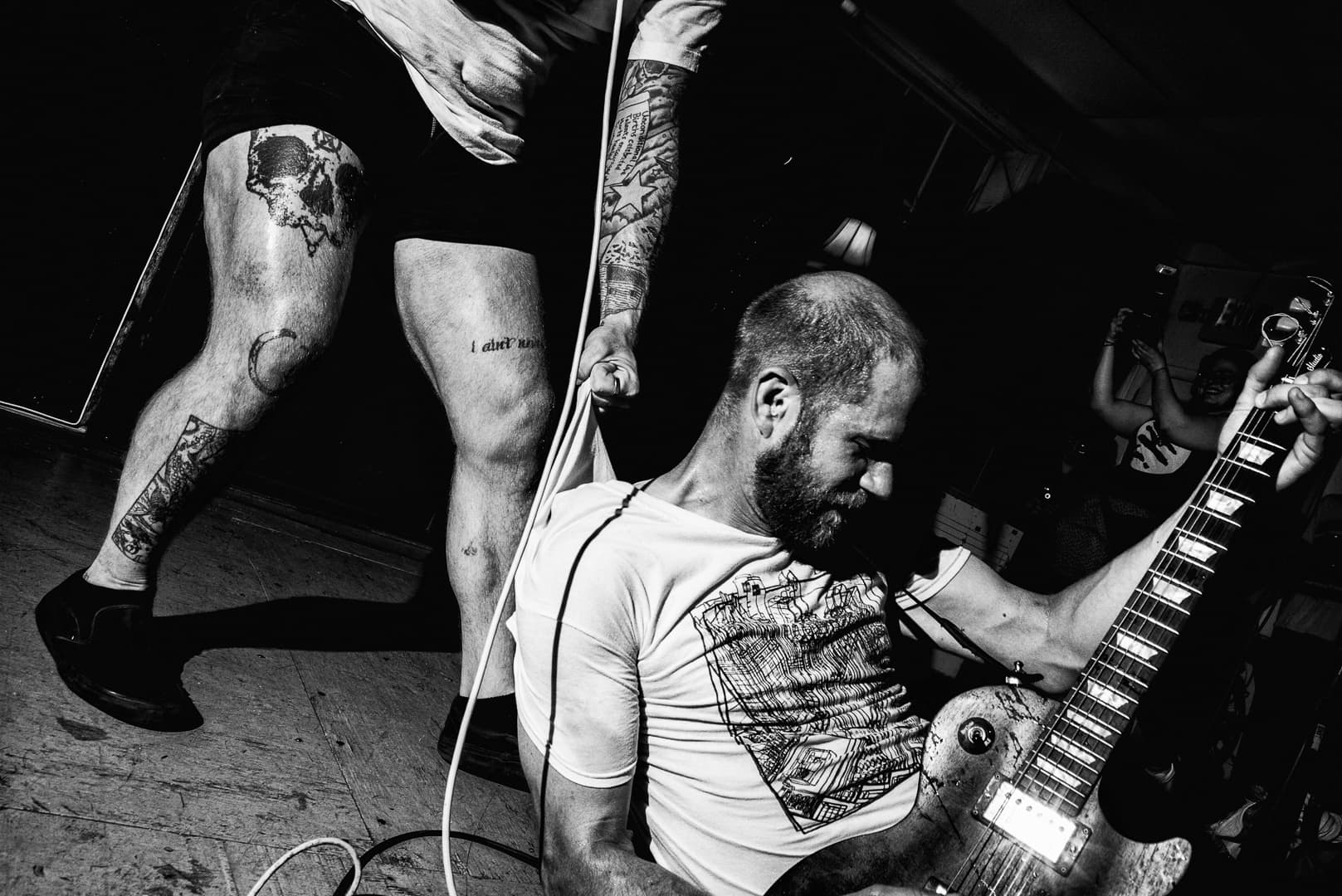 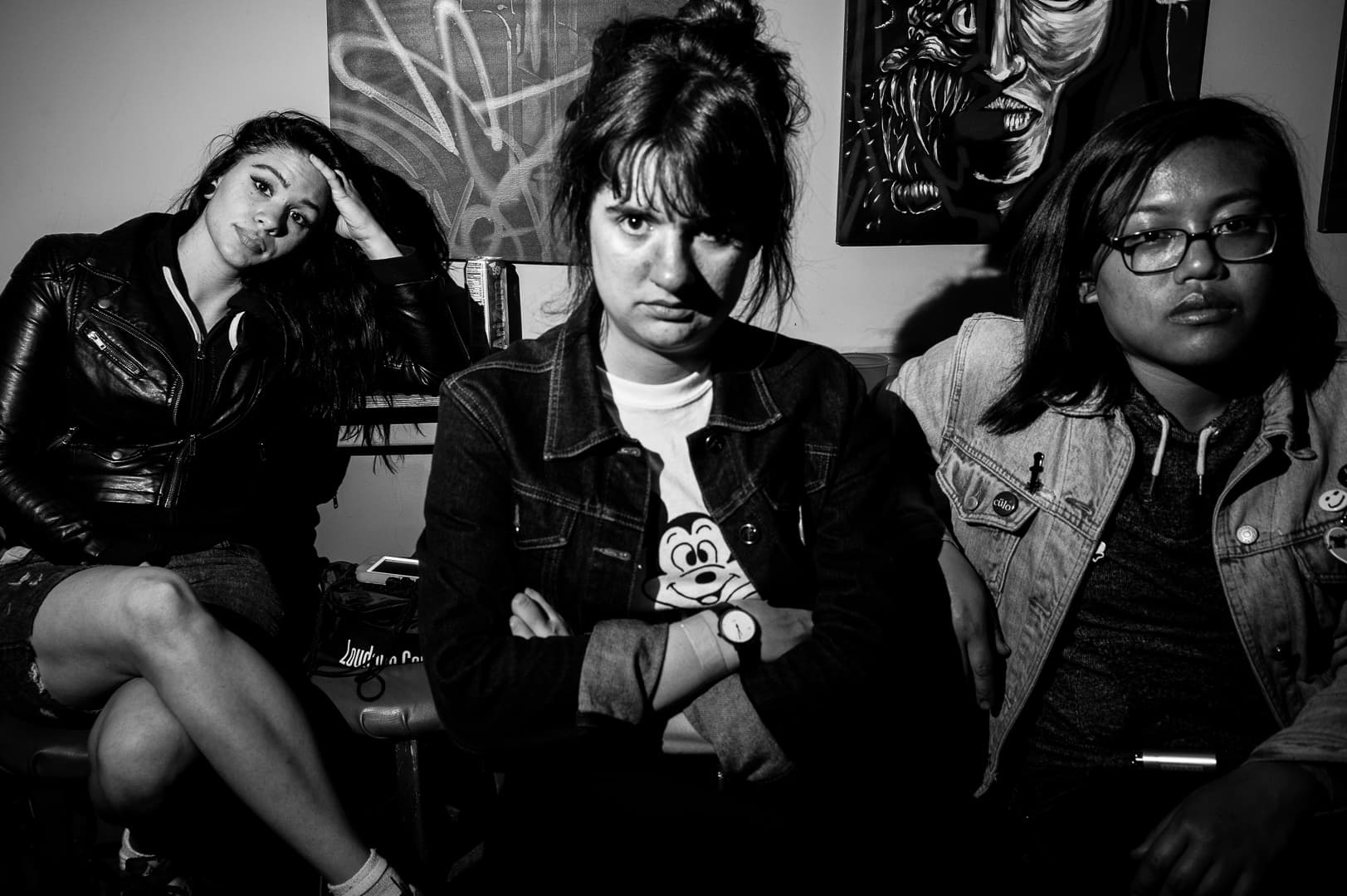 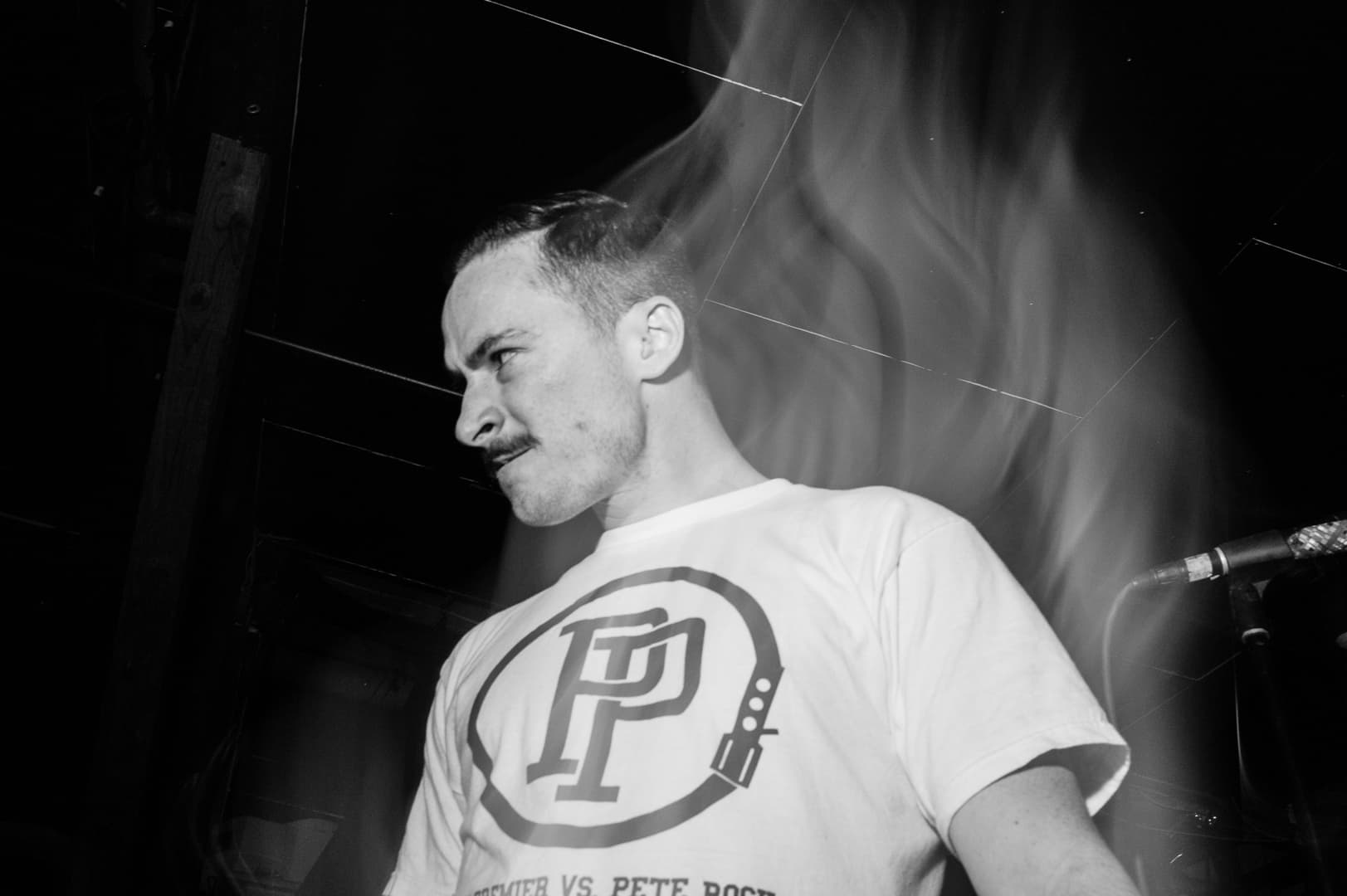 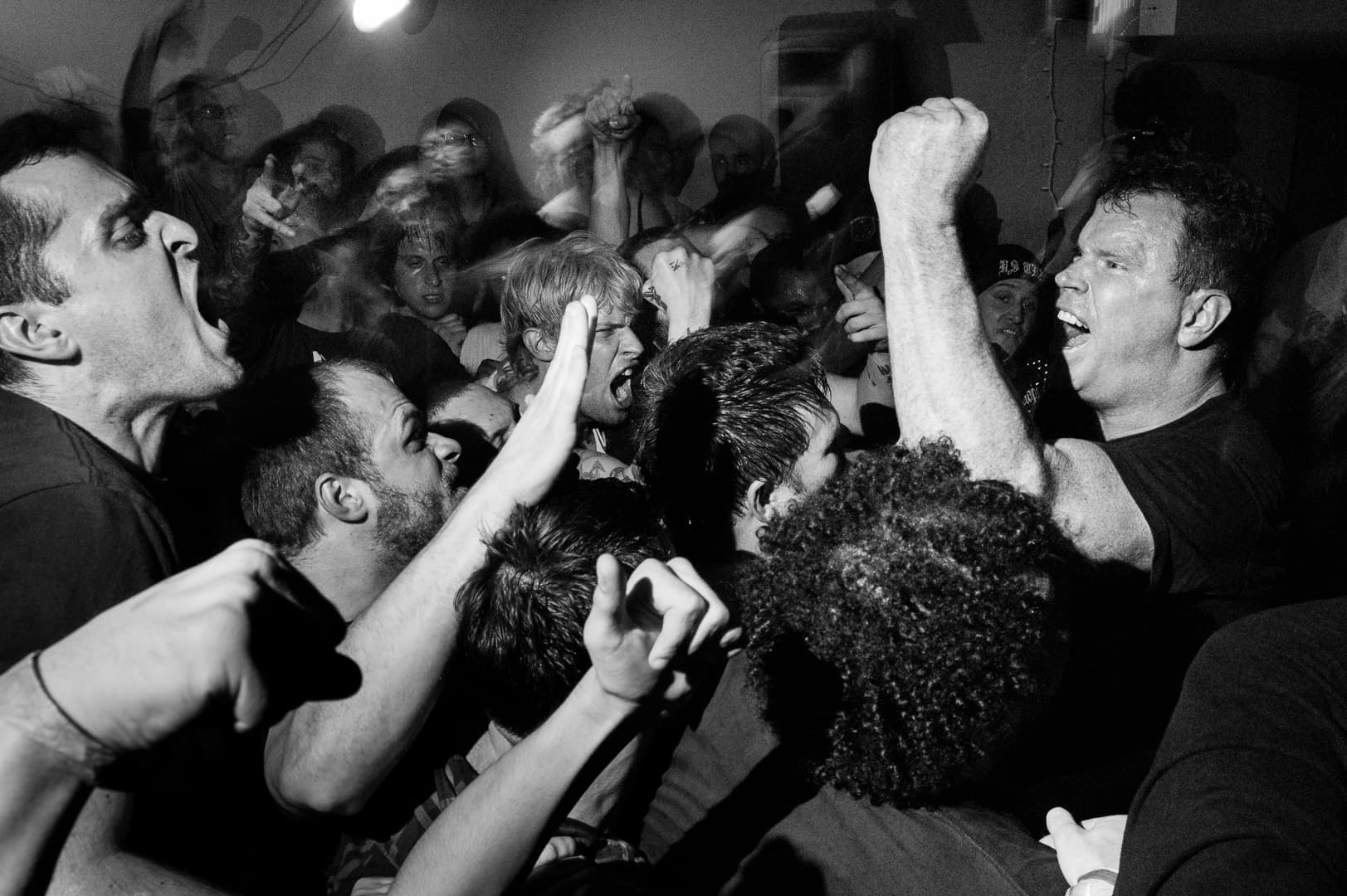 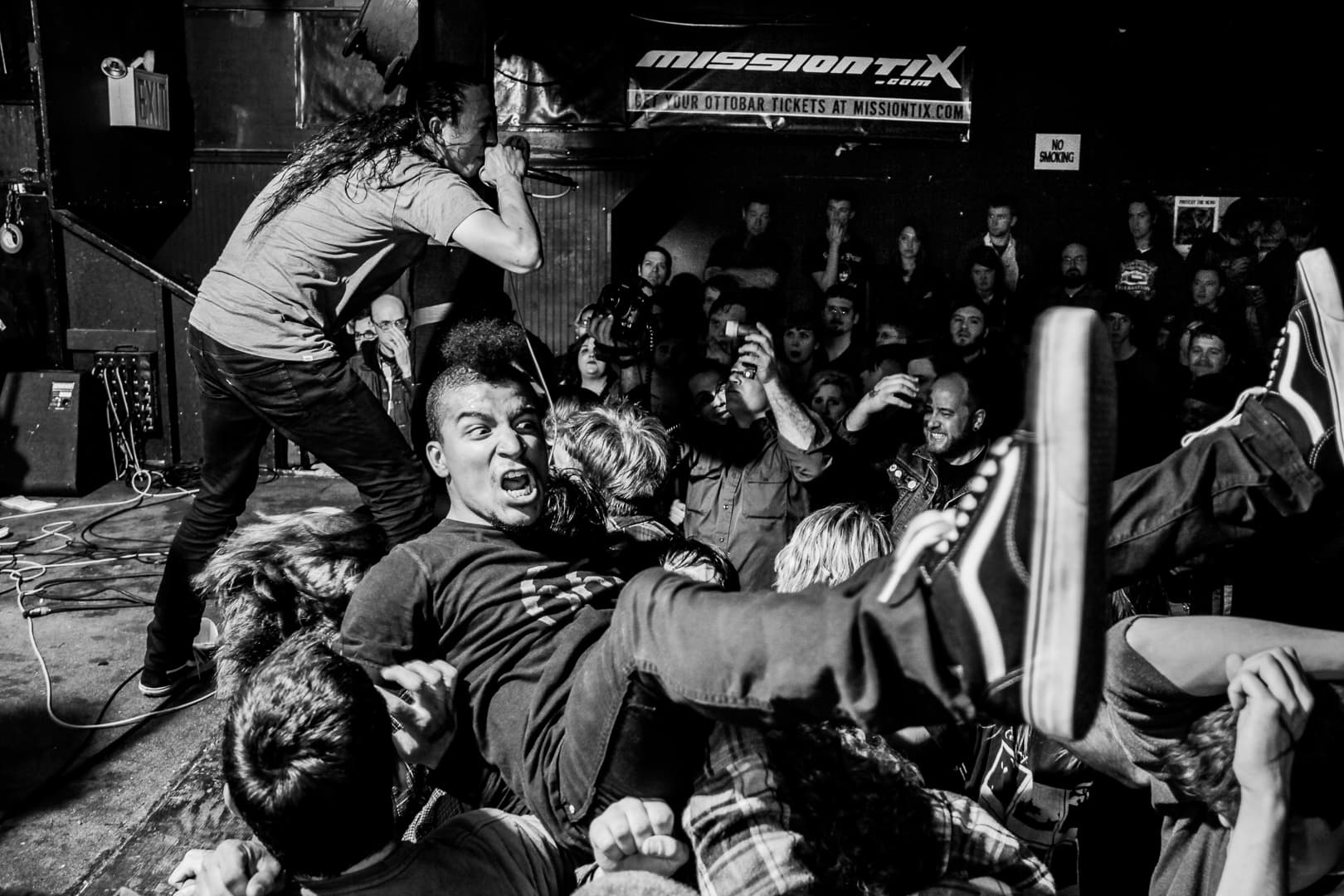 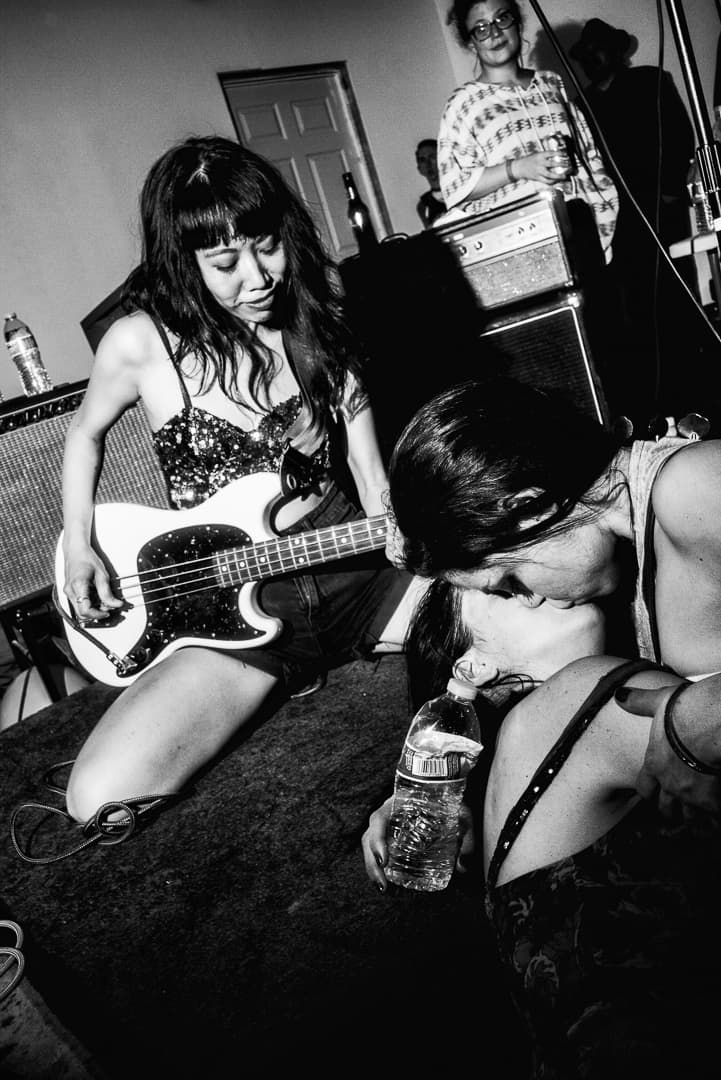 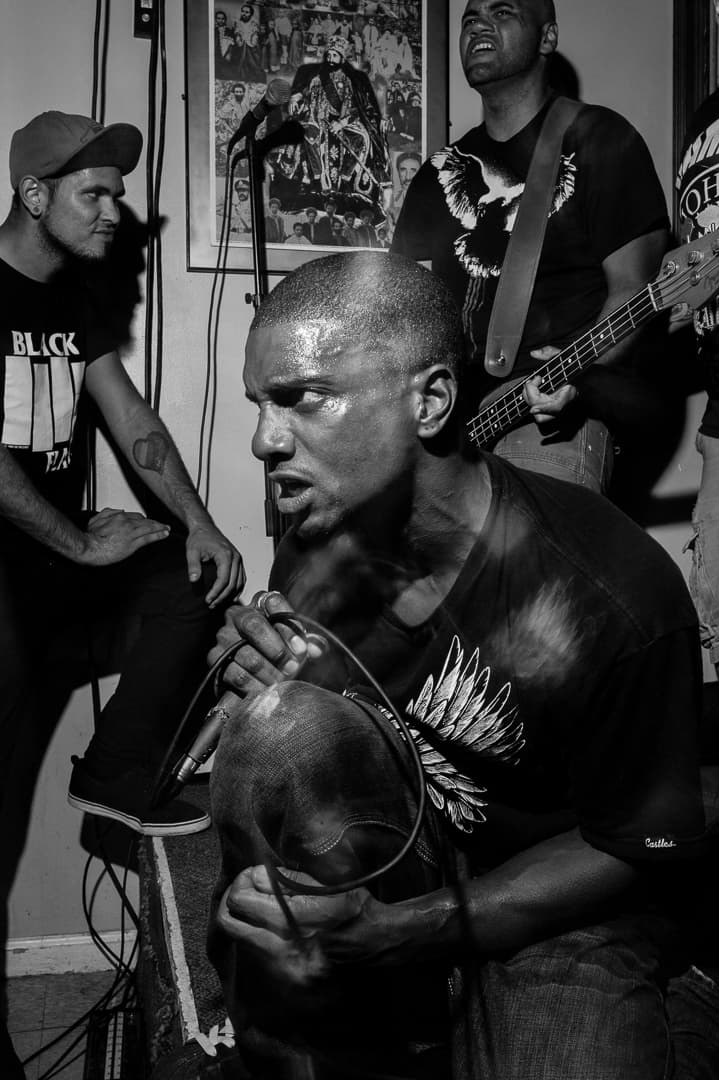 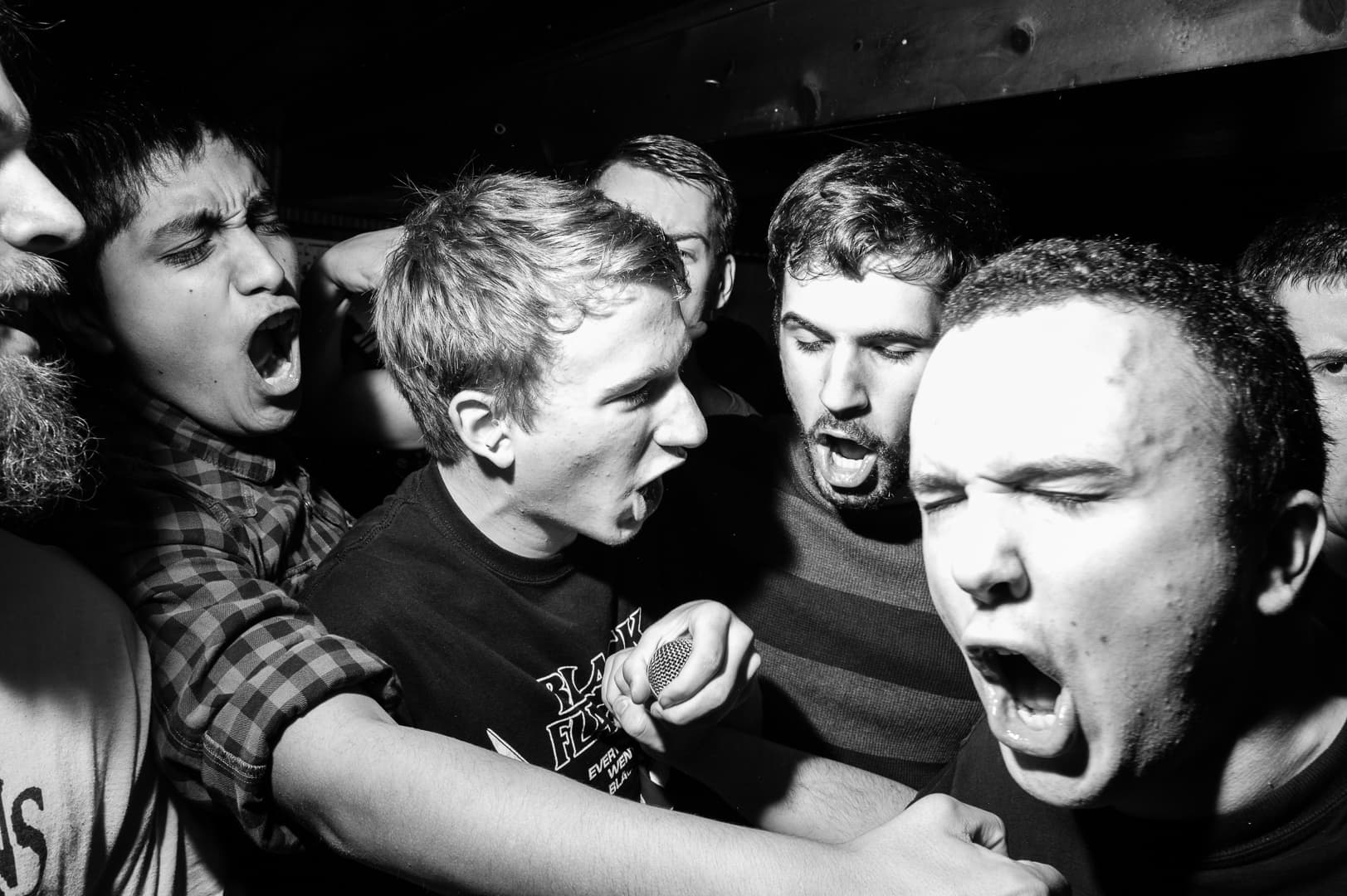 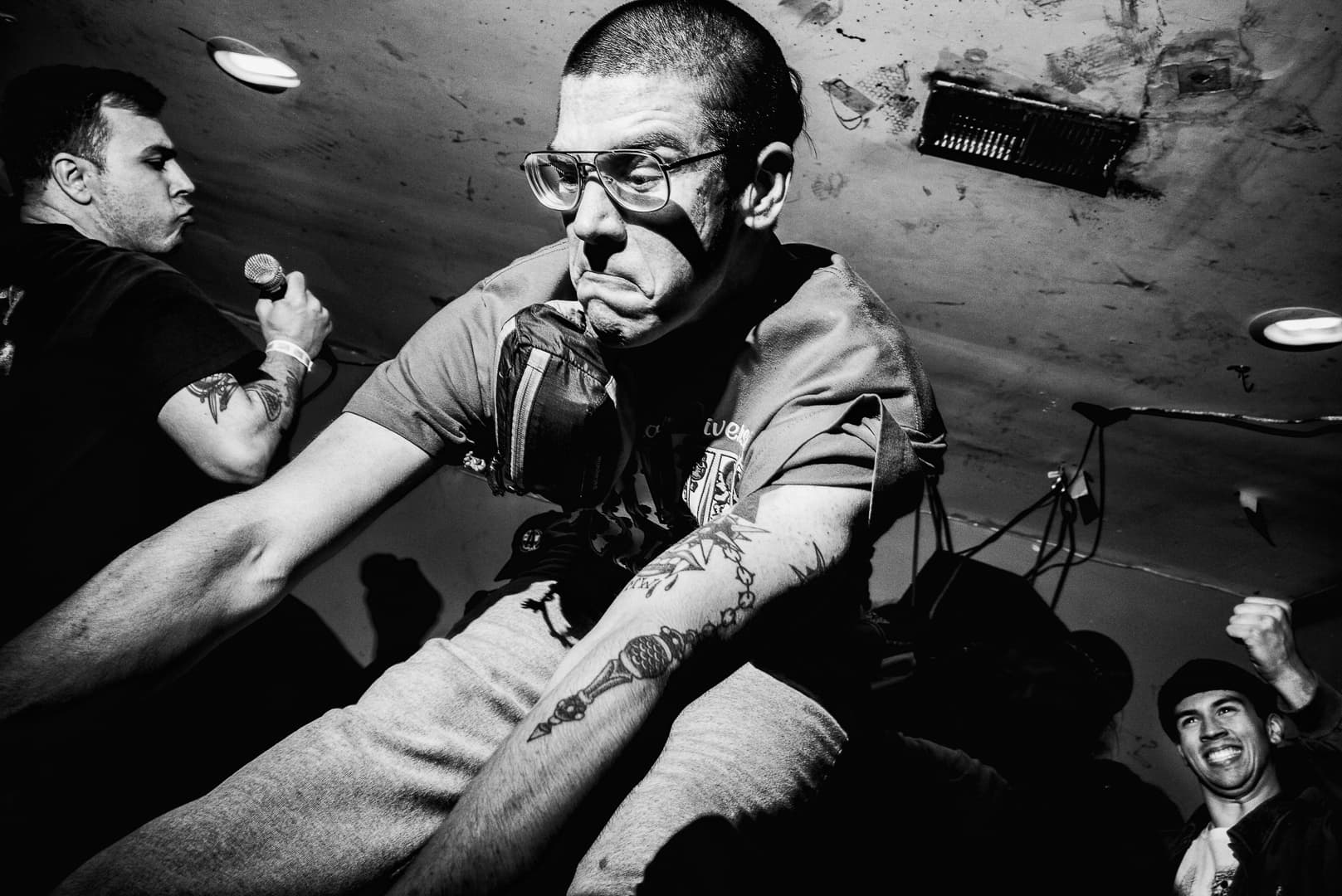 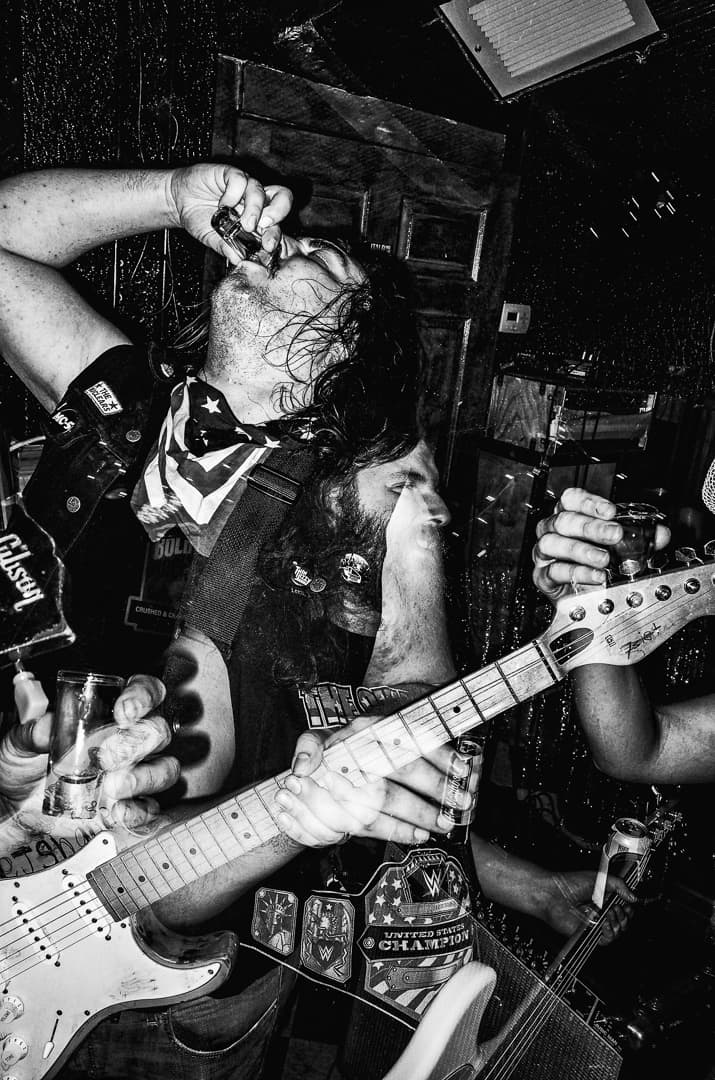 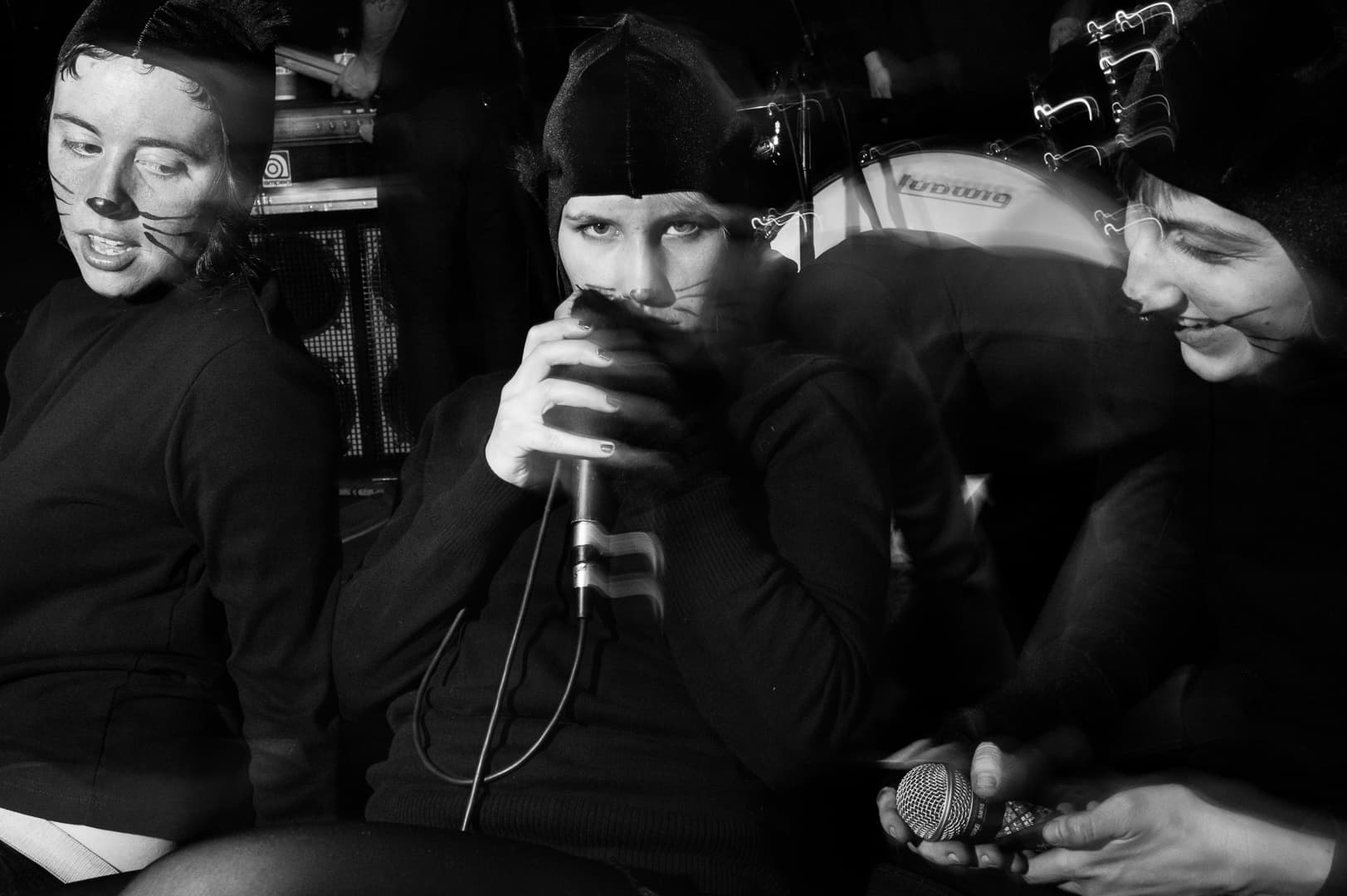 I used to go to punk shows as often as I could in the mid-1980s. I went to Washington, DC, venues like WUST Hall, 9:30 Club, DC Space, Hung Jury, and the Safari Club. Most kids at these shows were wasted, many were doing drugs with names I never heard of. The skinheads were at war with everyone. Fights broke out as often as bands changed sets. It was both scary and exciting for an awkward 14-year-old.

Thirty five years later, I wanted to see if I could capture the essence of what these shows were like from recollected memories. For the past 10 years, I've taken images in punk houses, squats and dive bars where shows and kids like this still exist today.