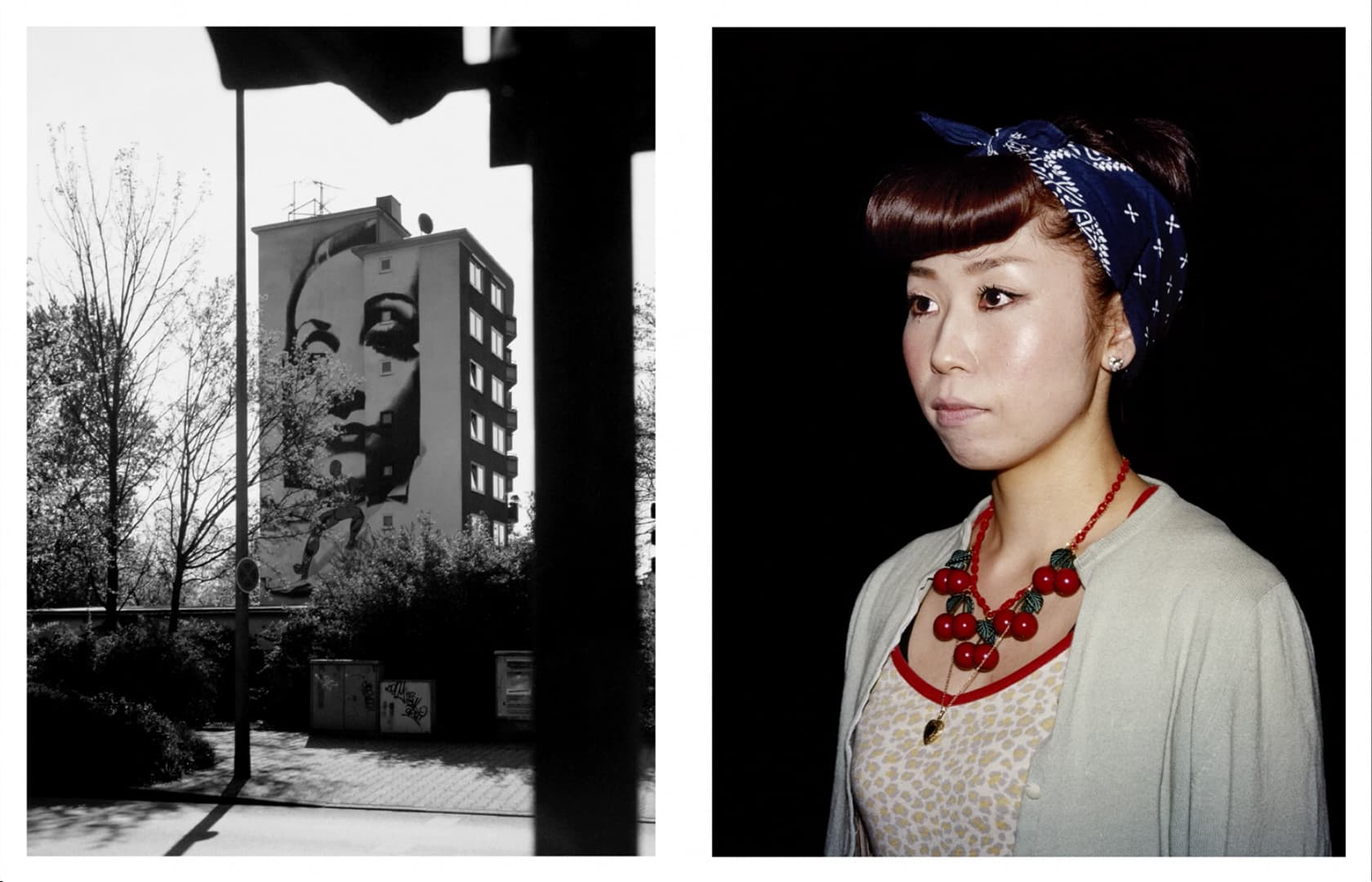 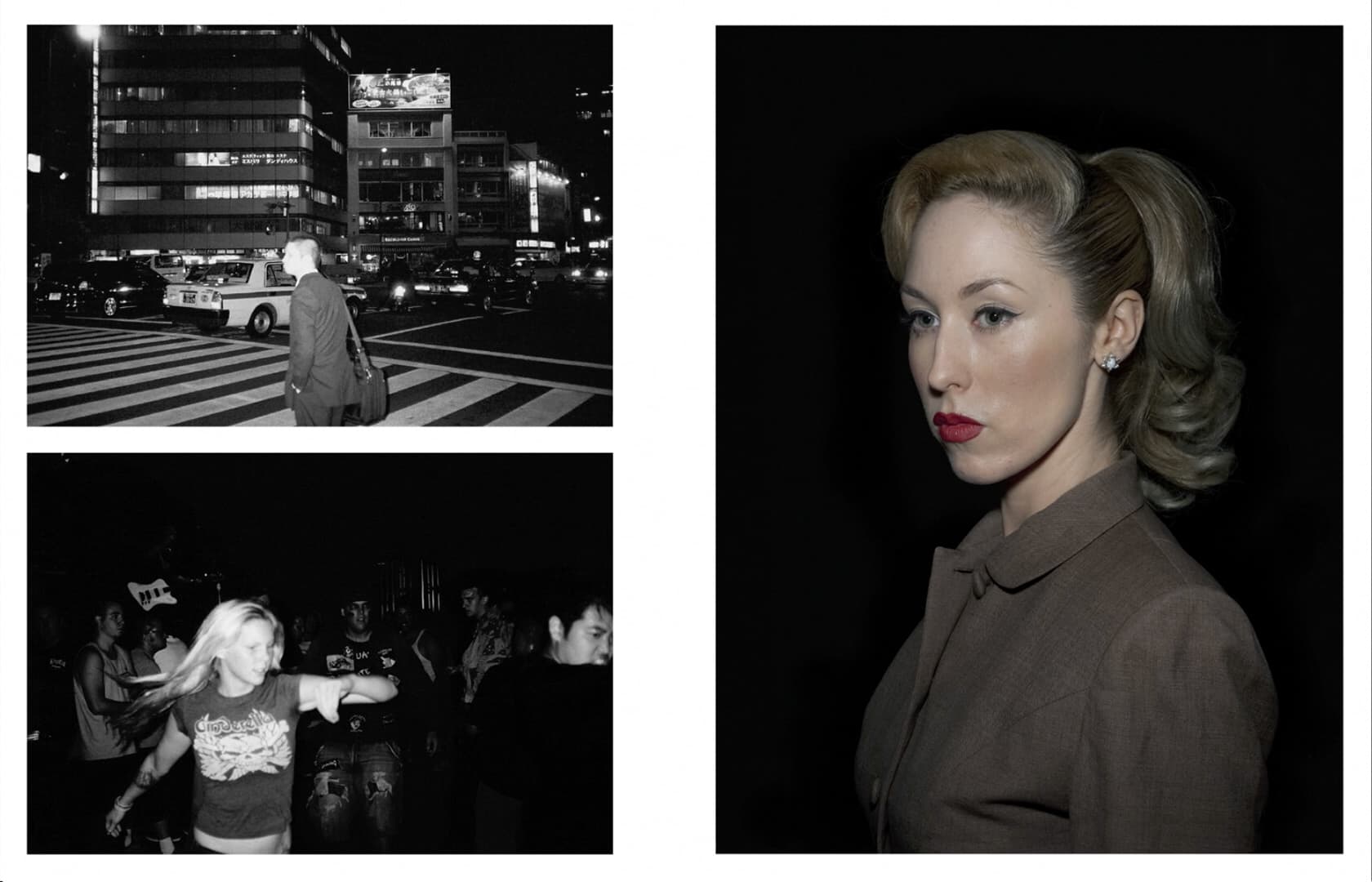 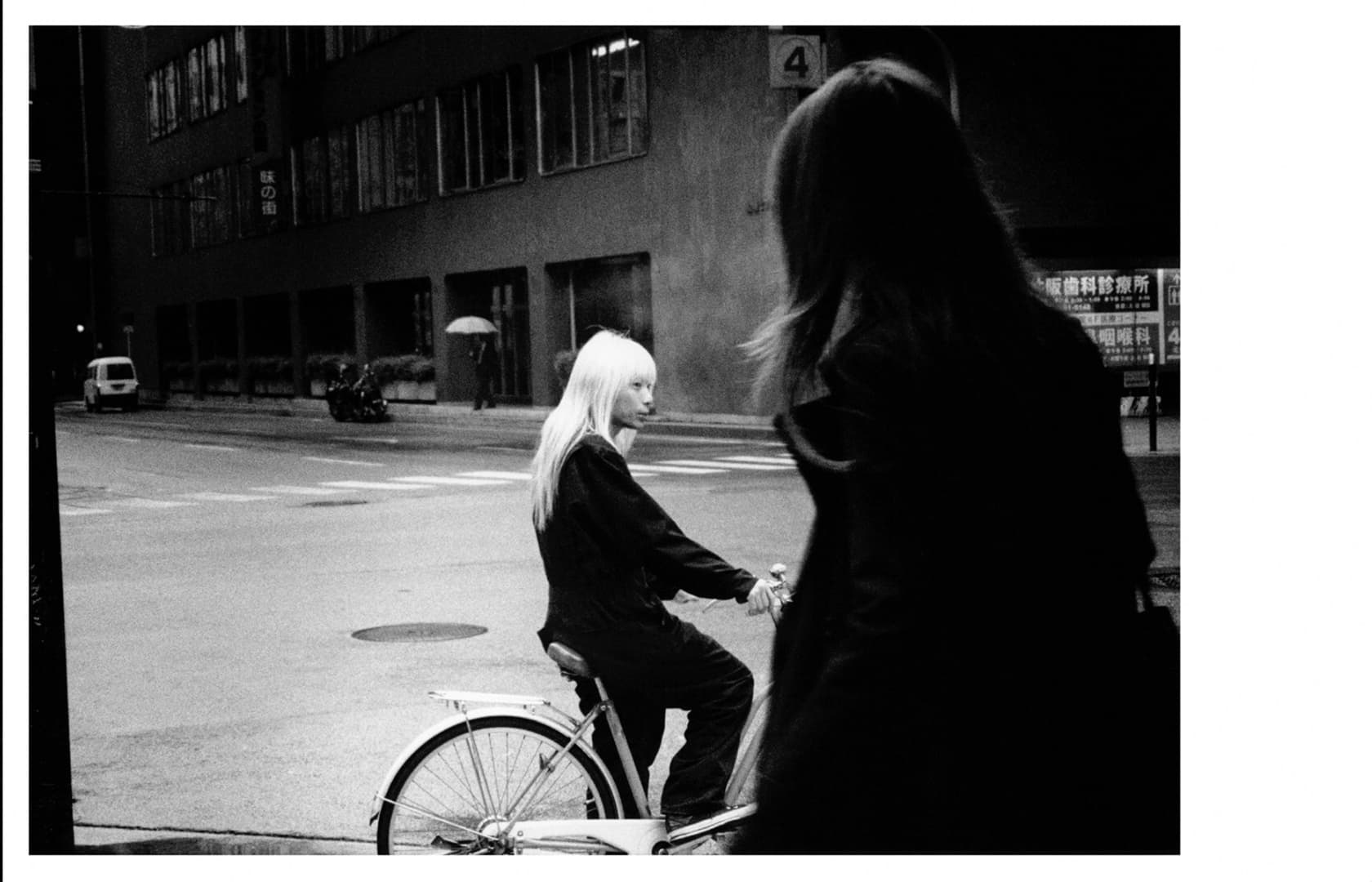 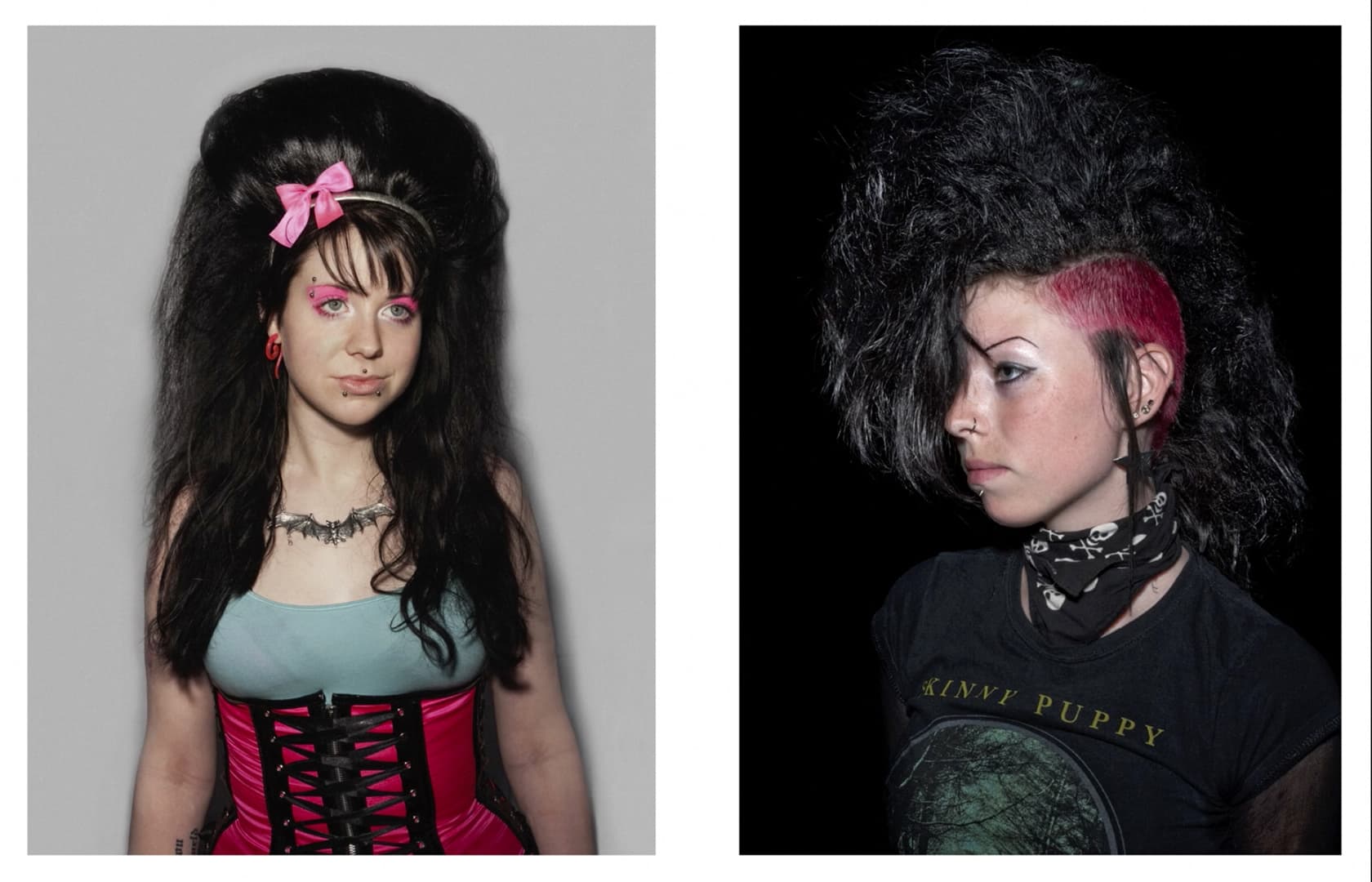 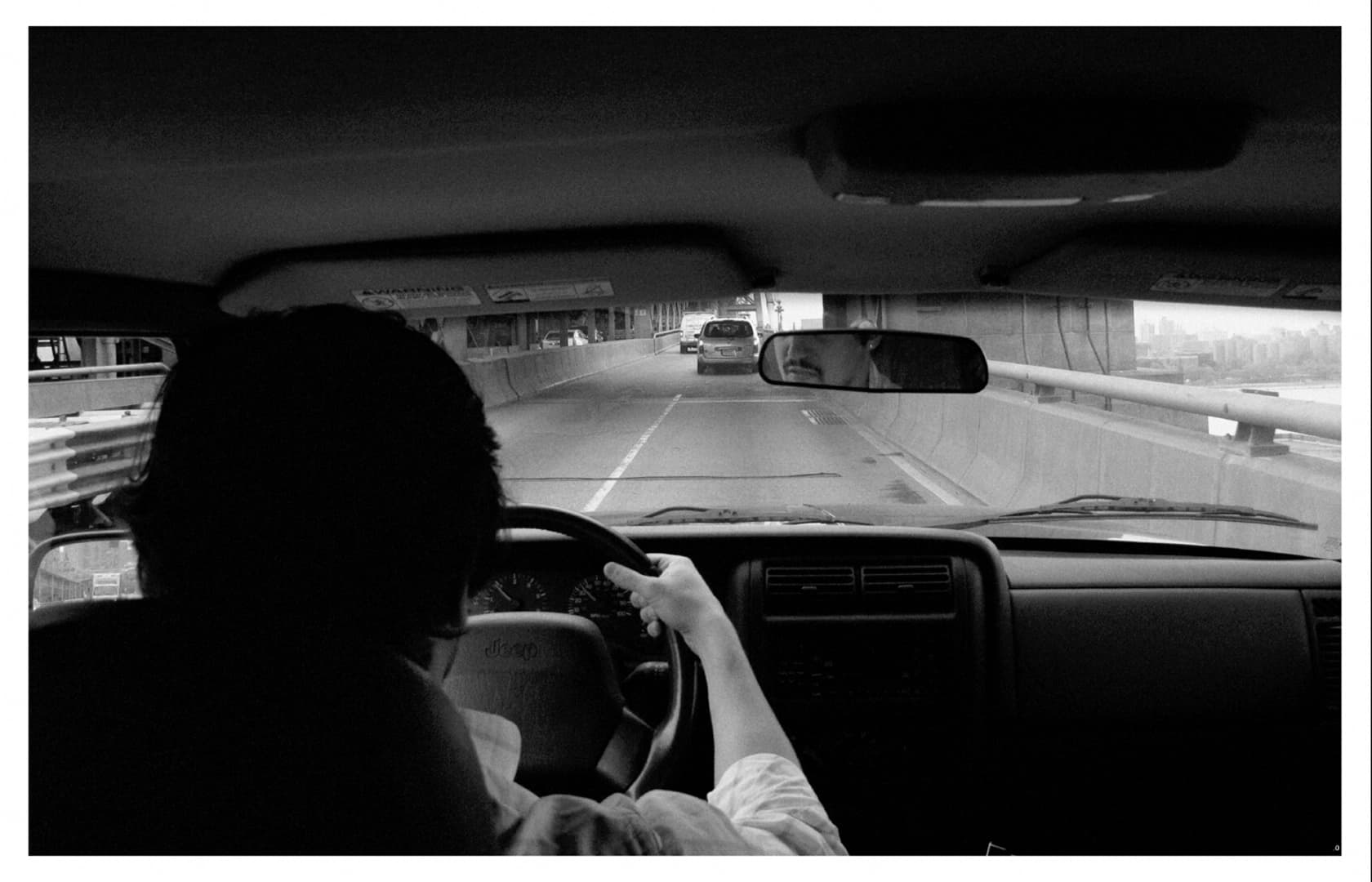 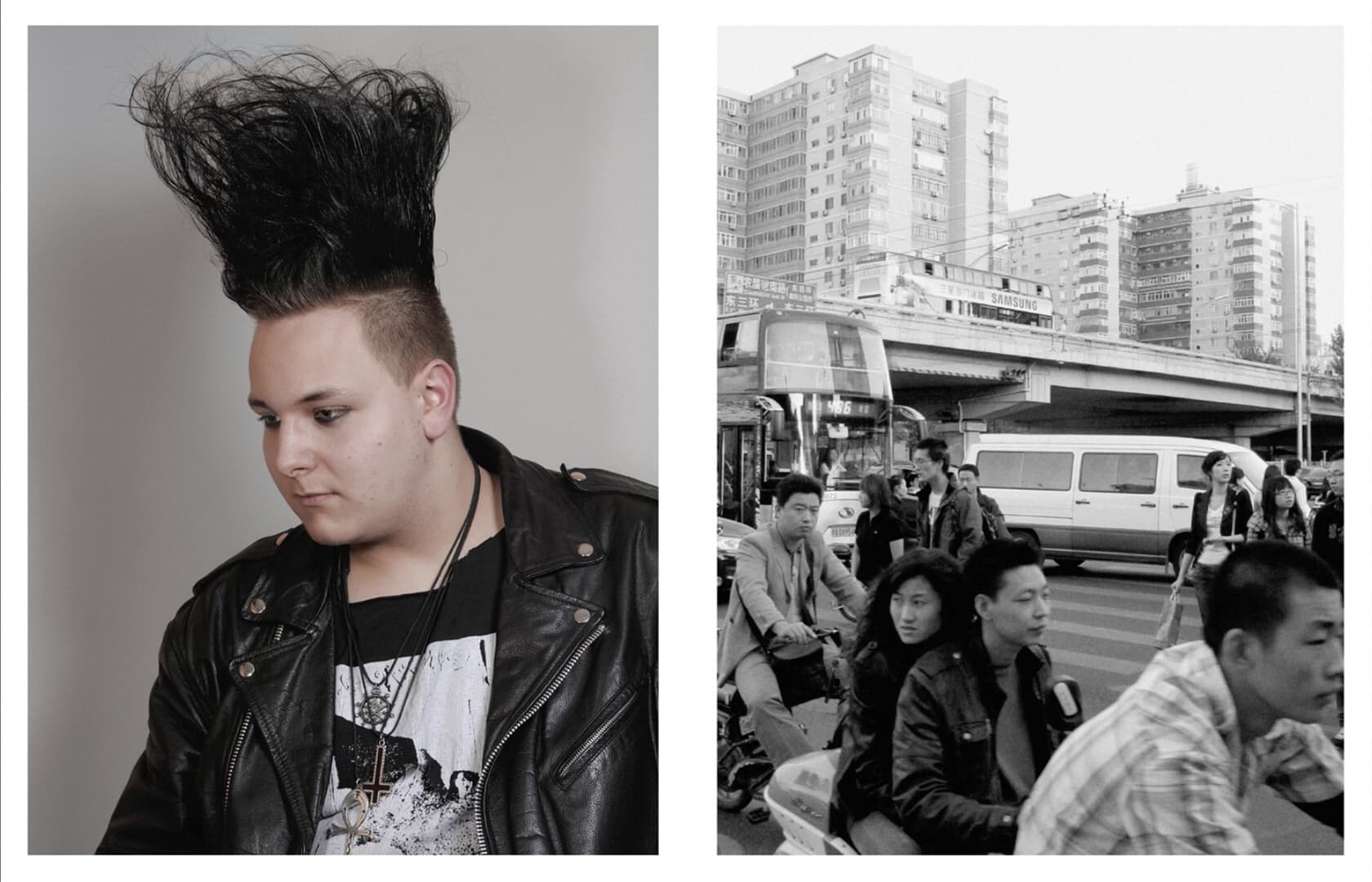 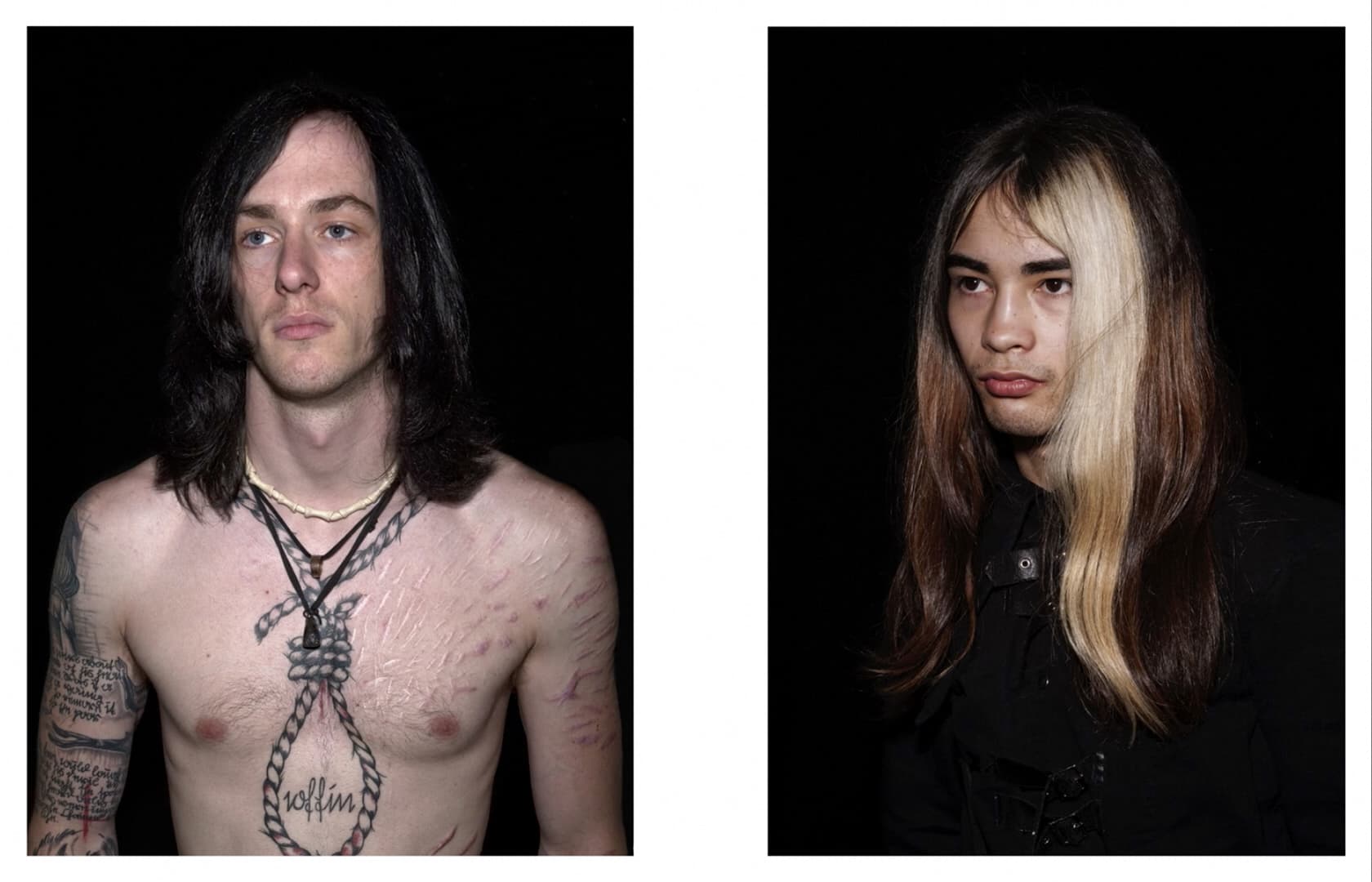 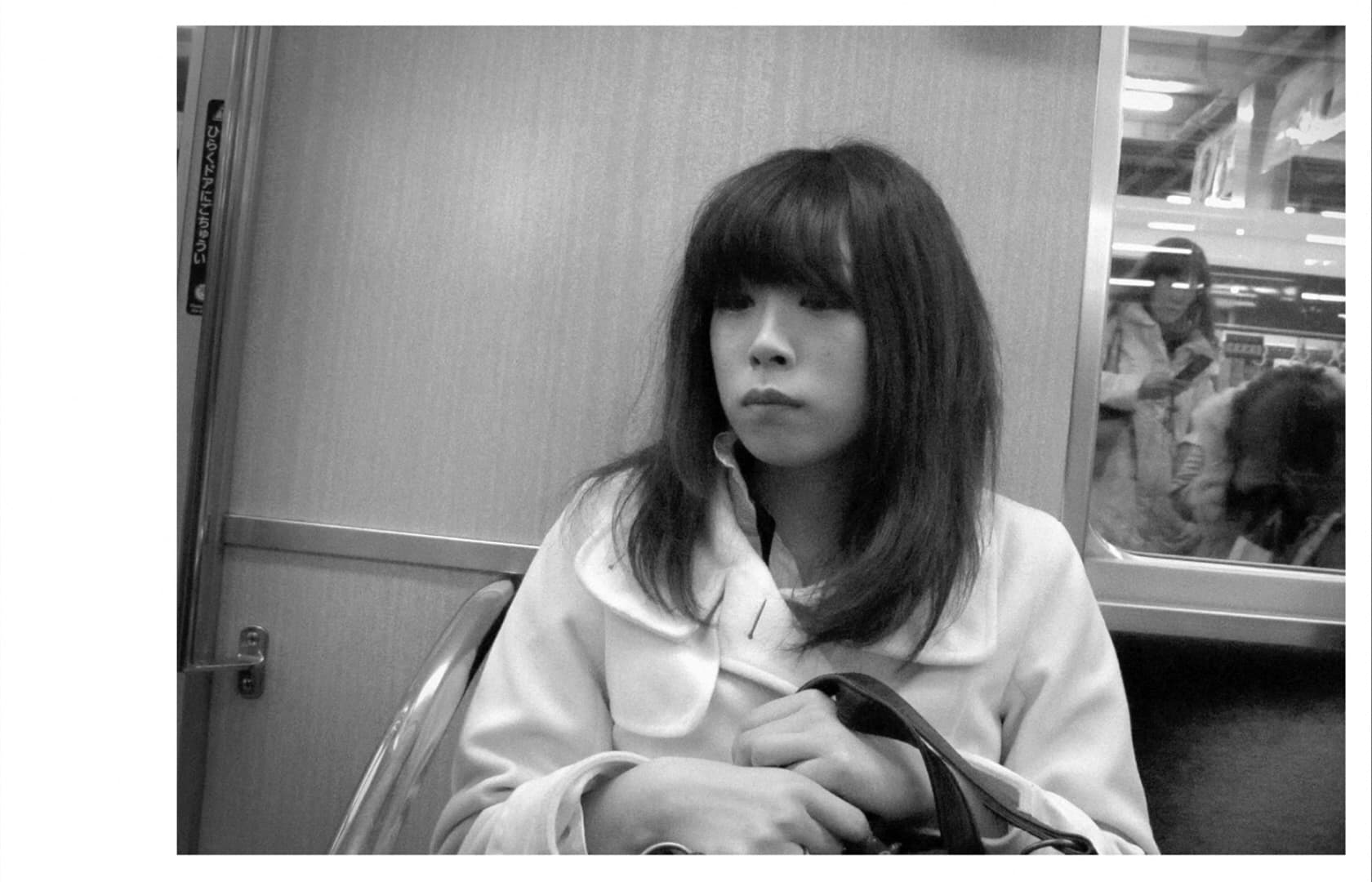 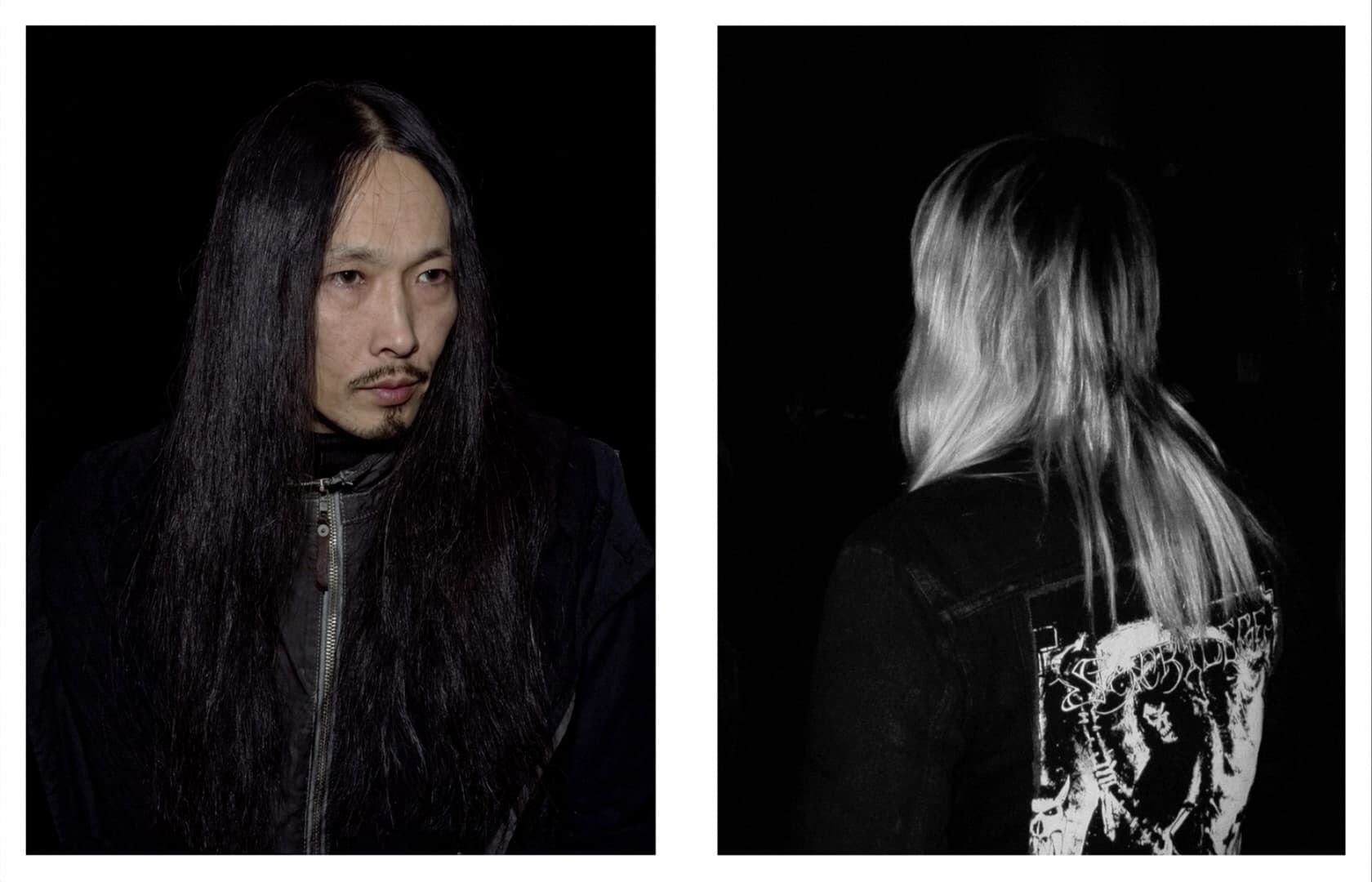 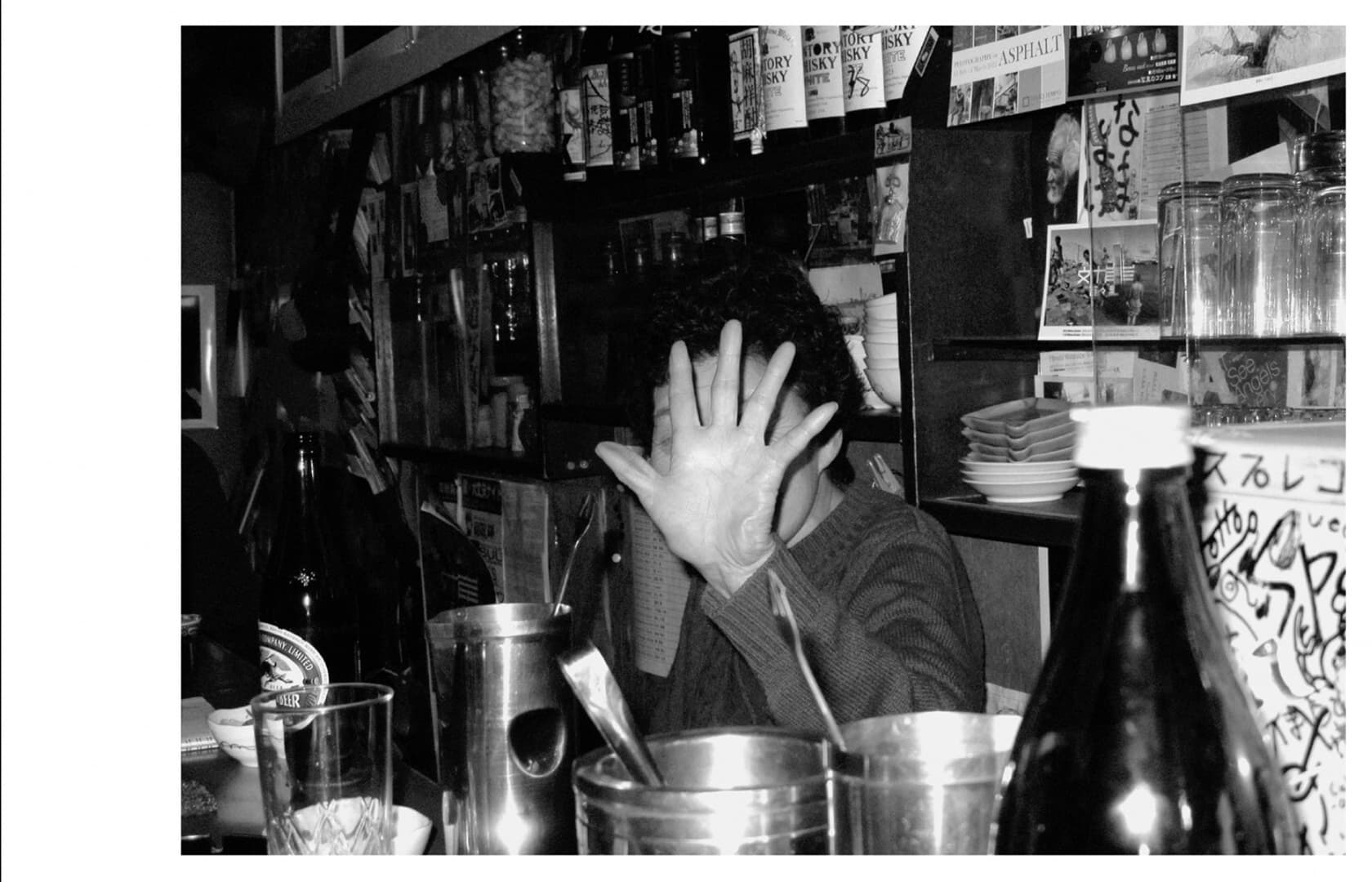 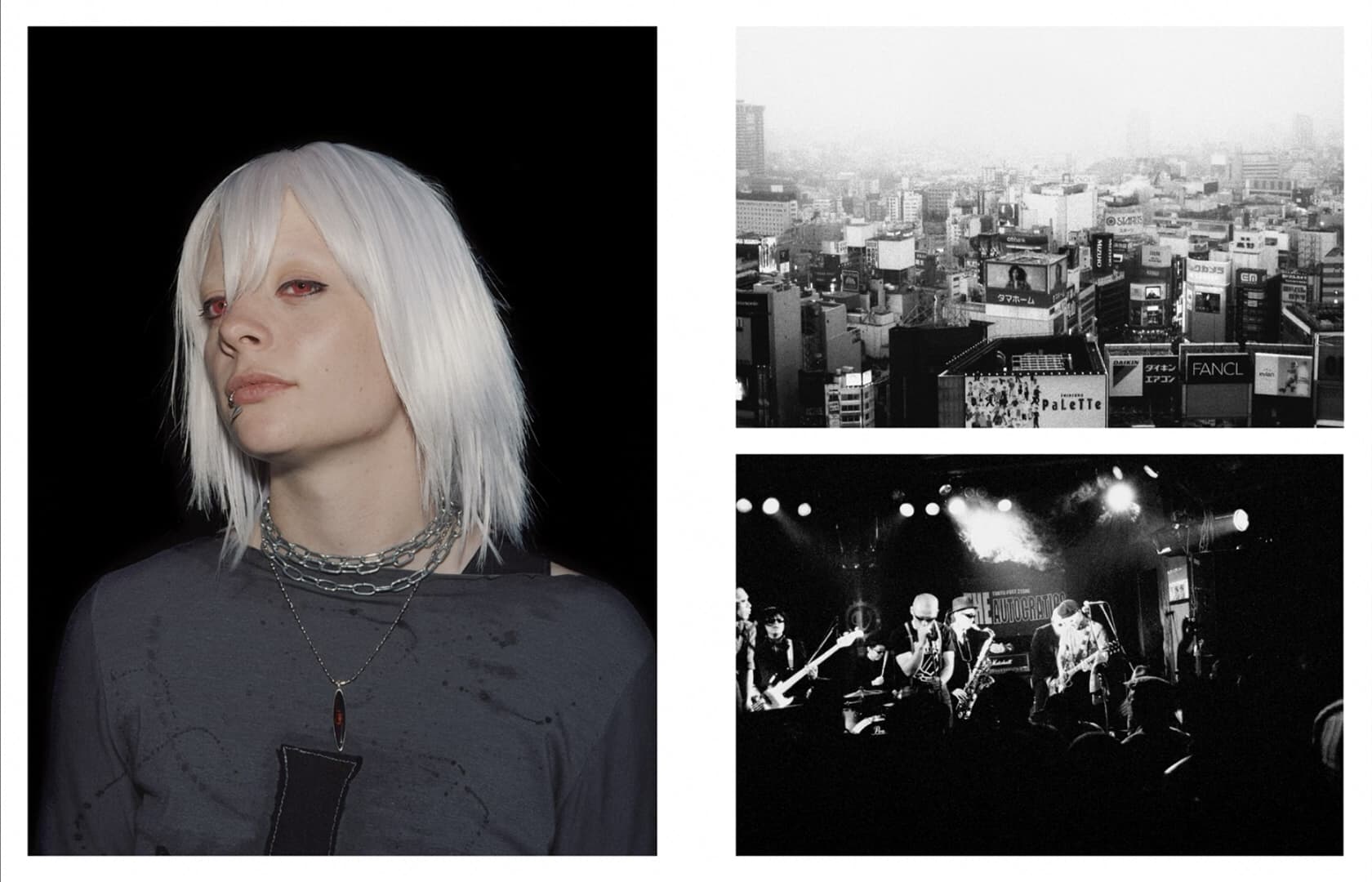 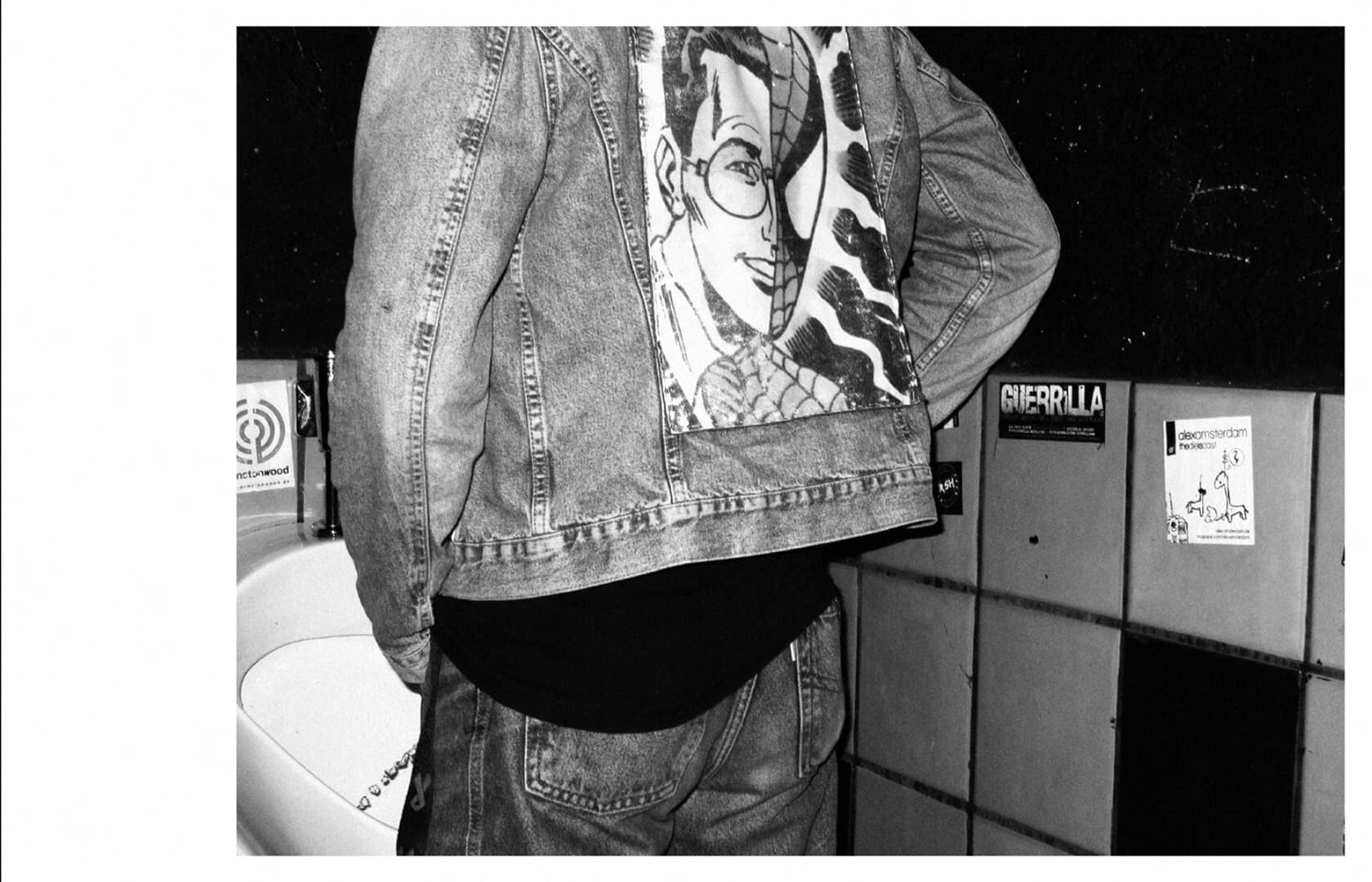 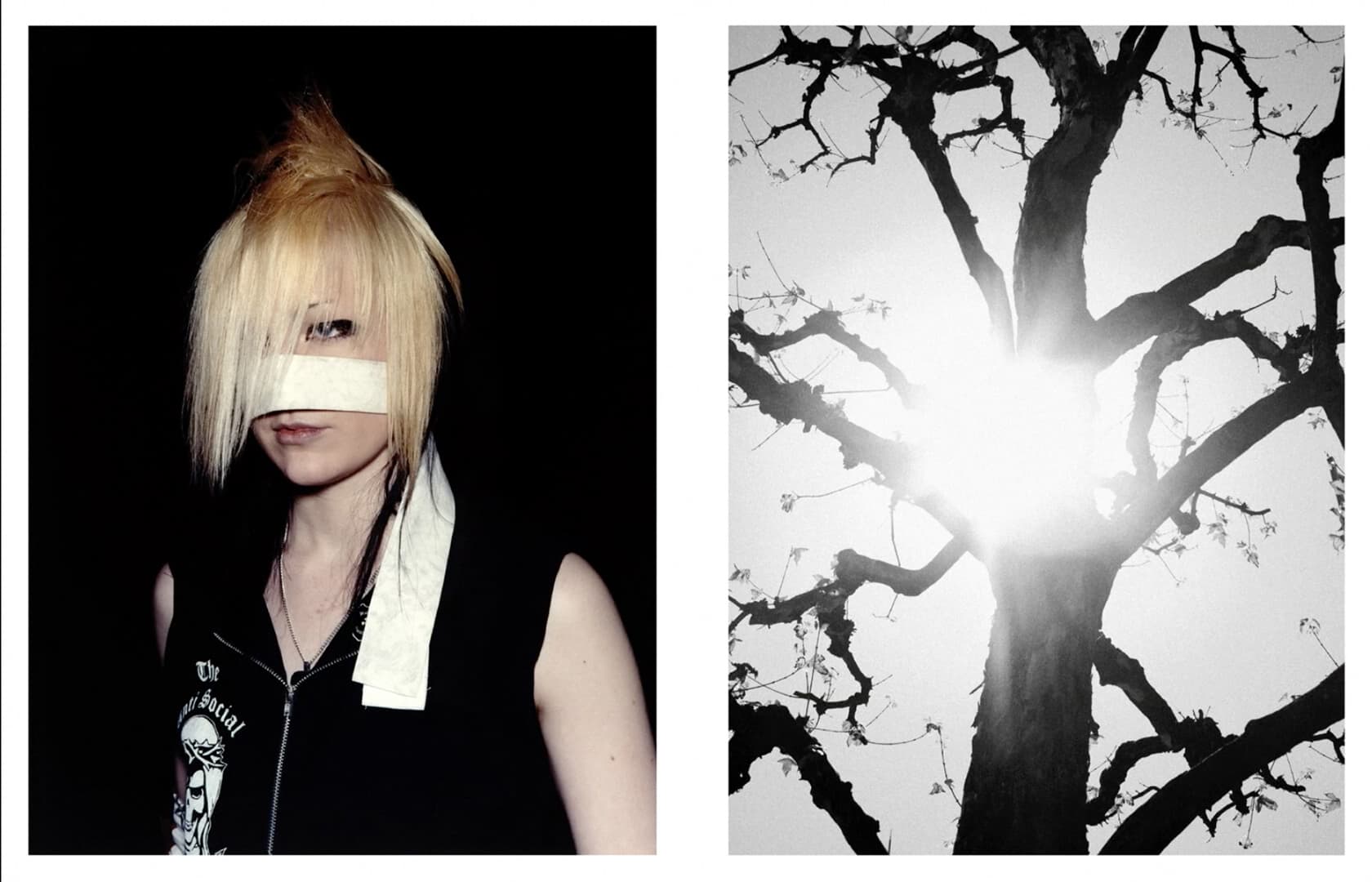 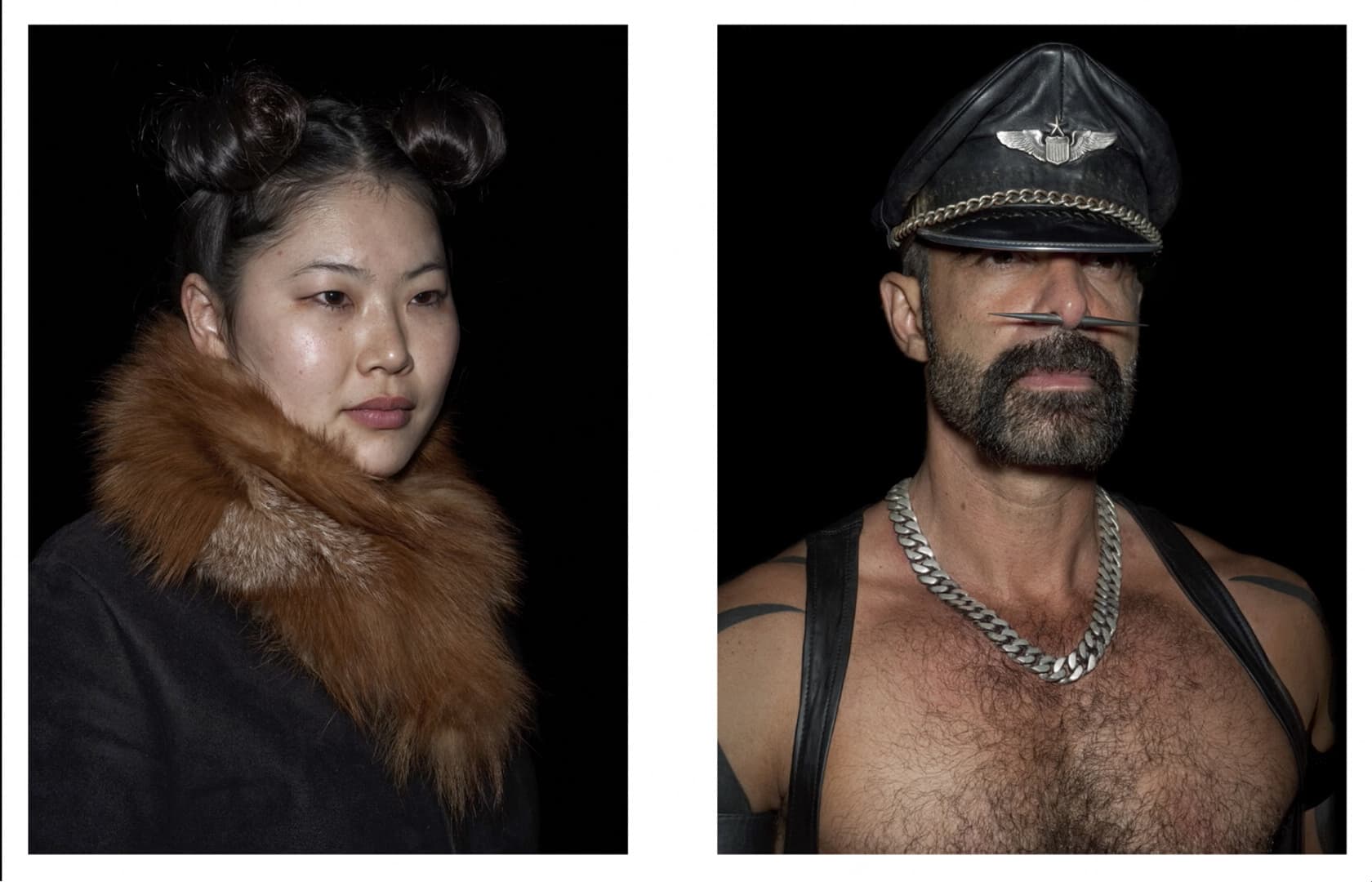 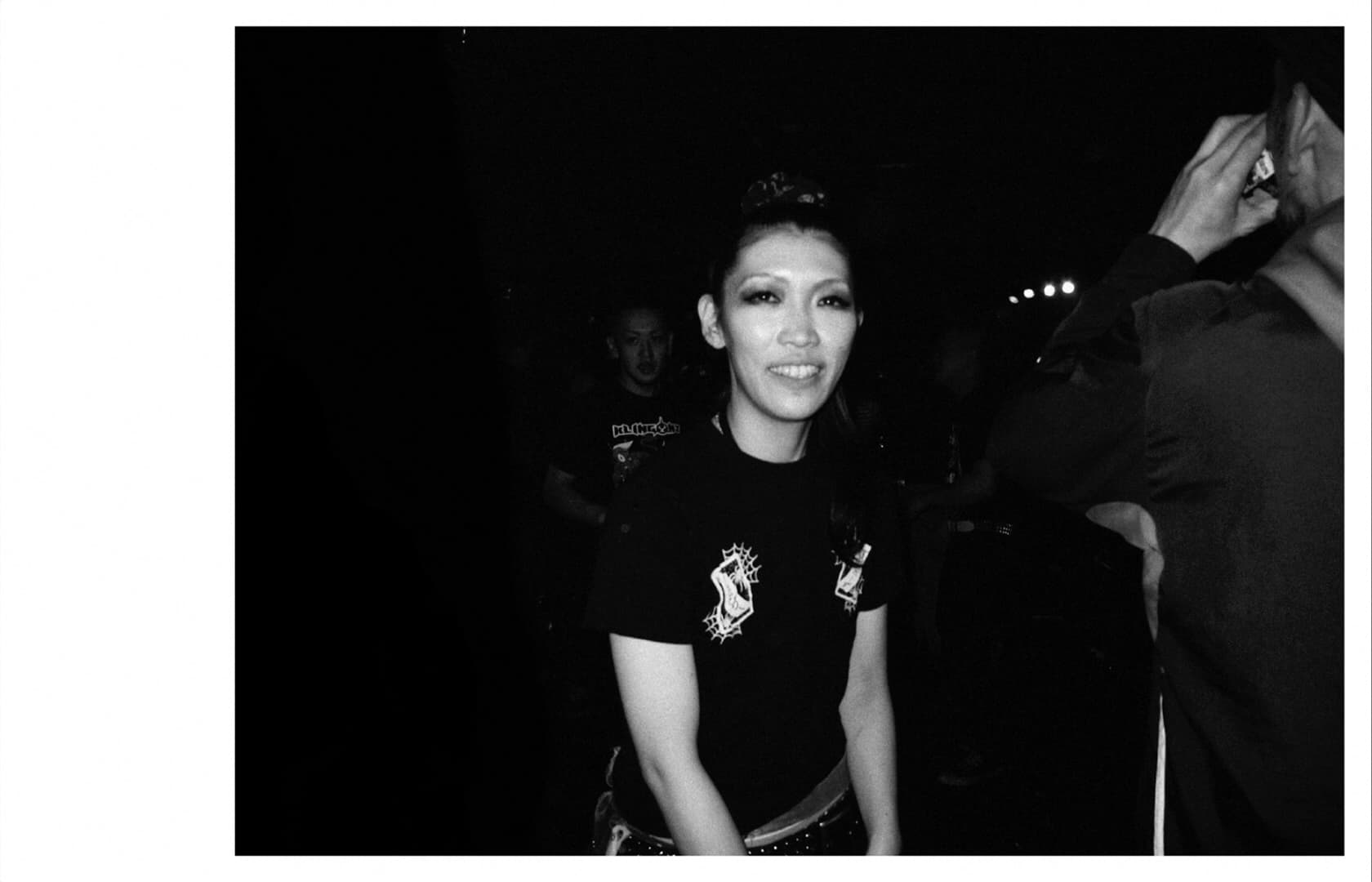 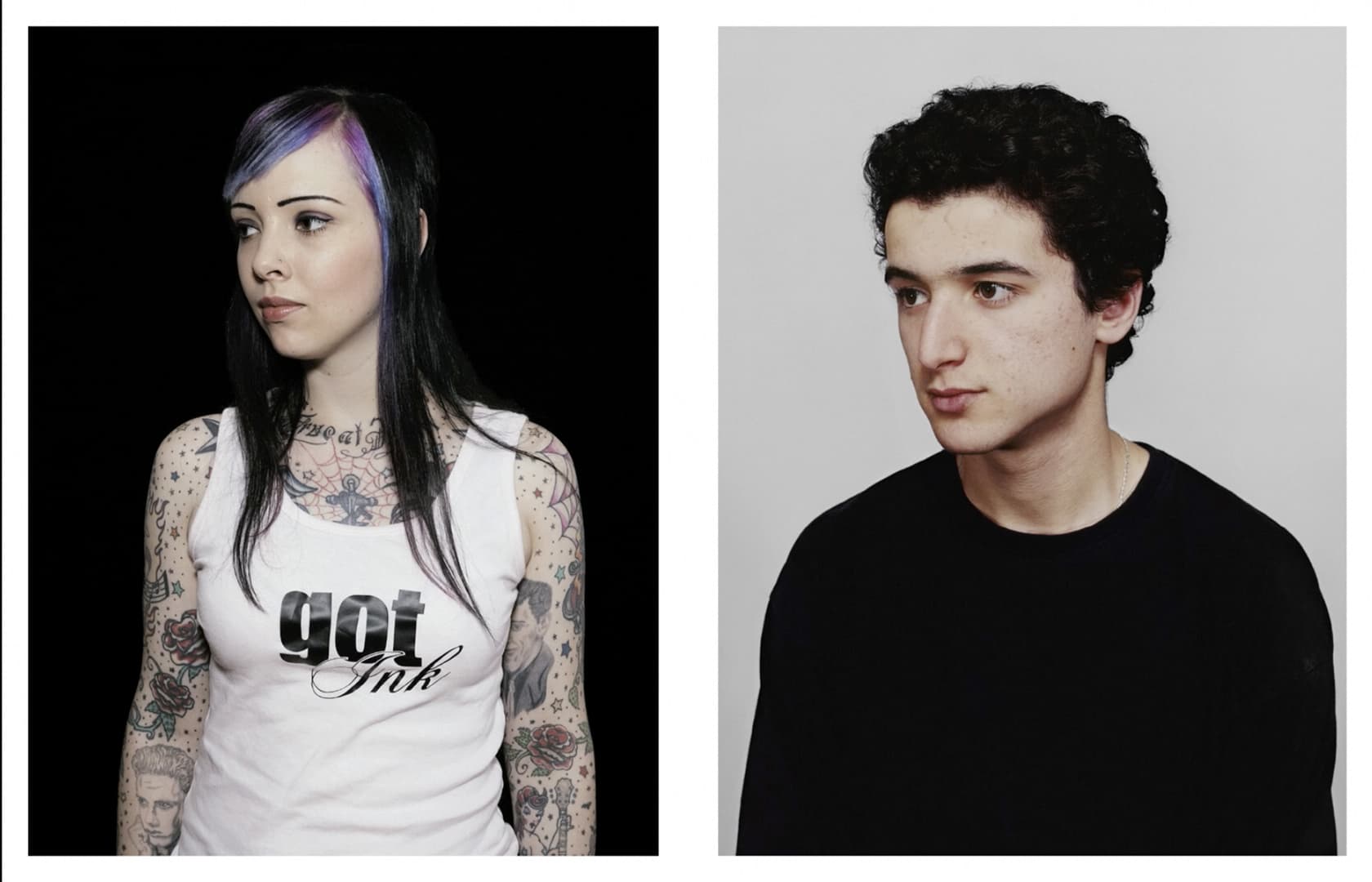 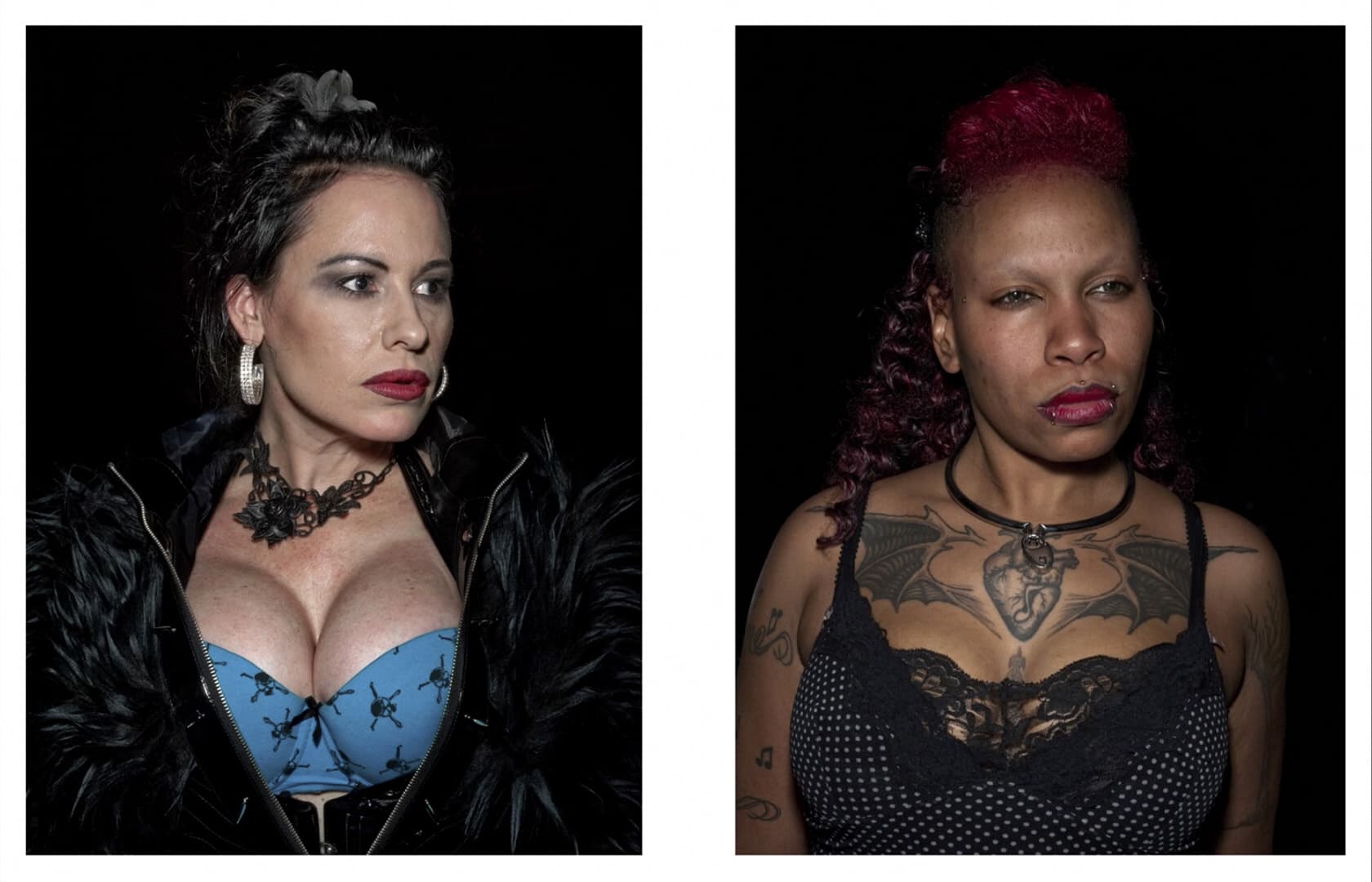 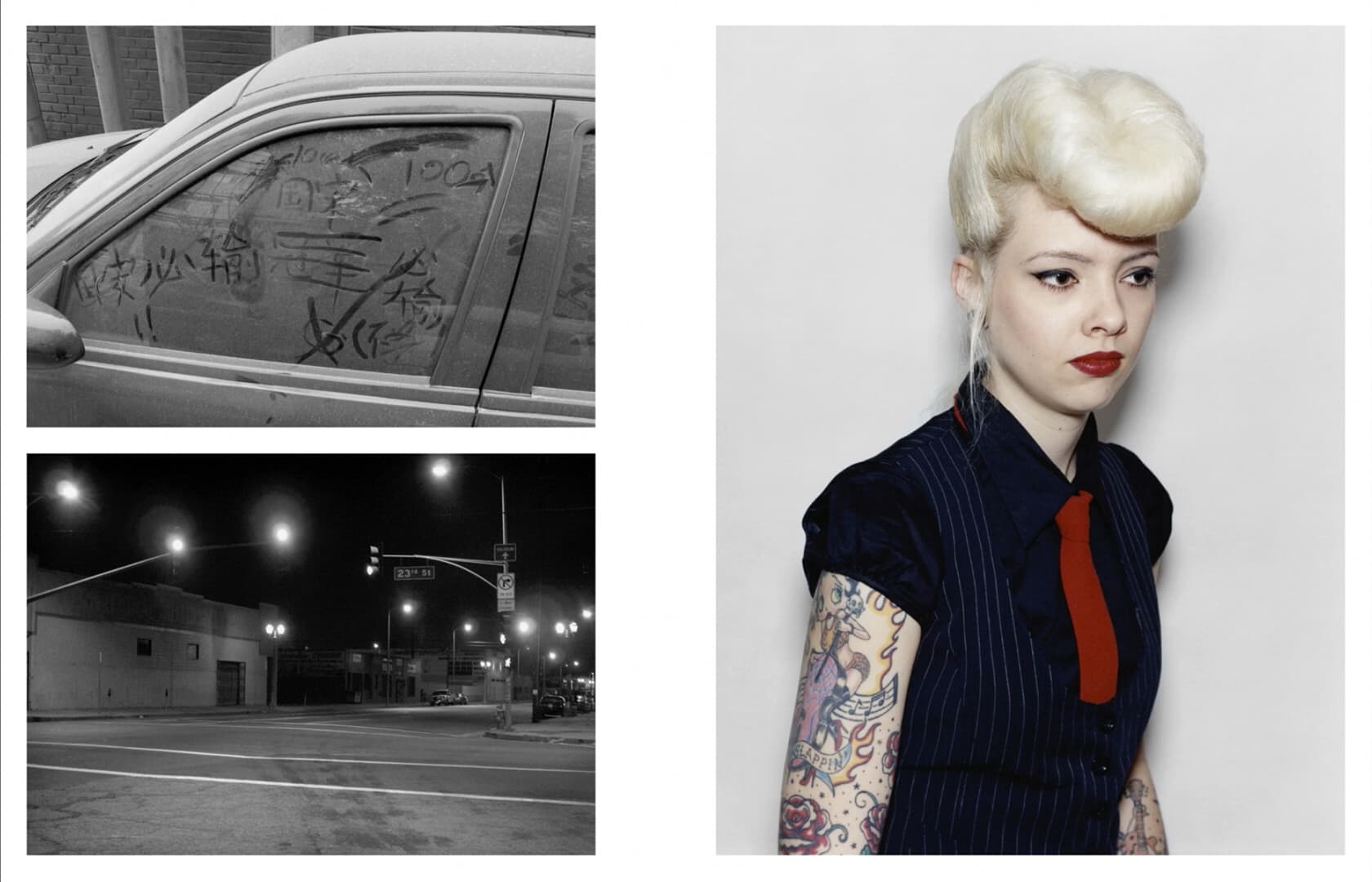 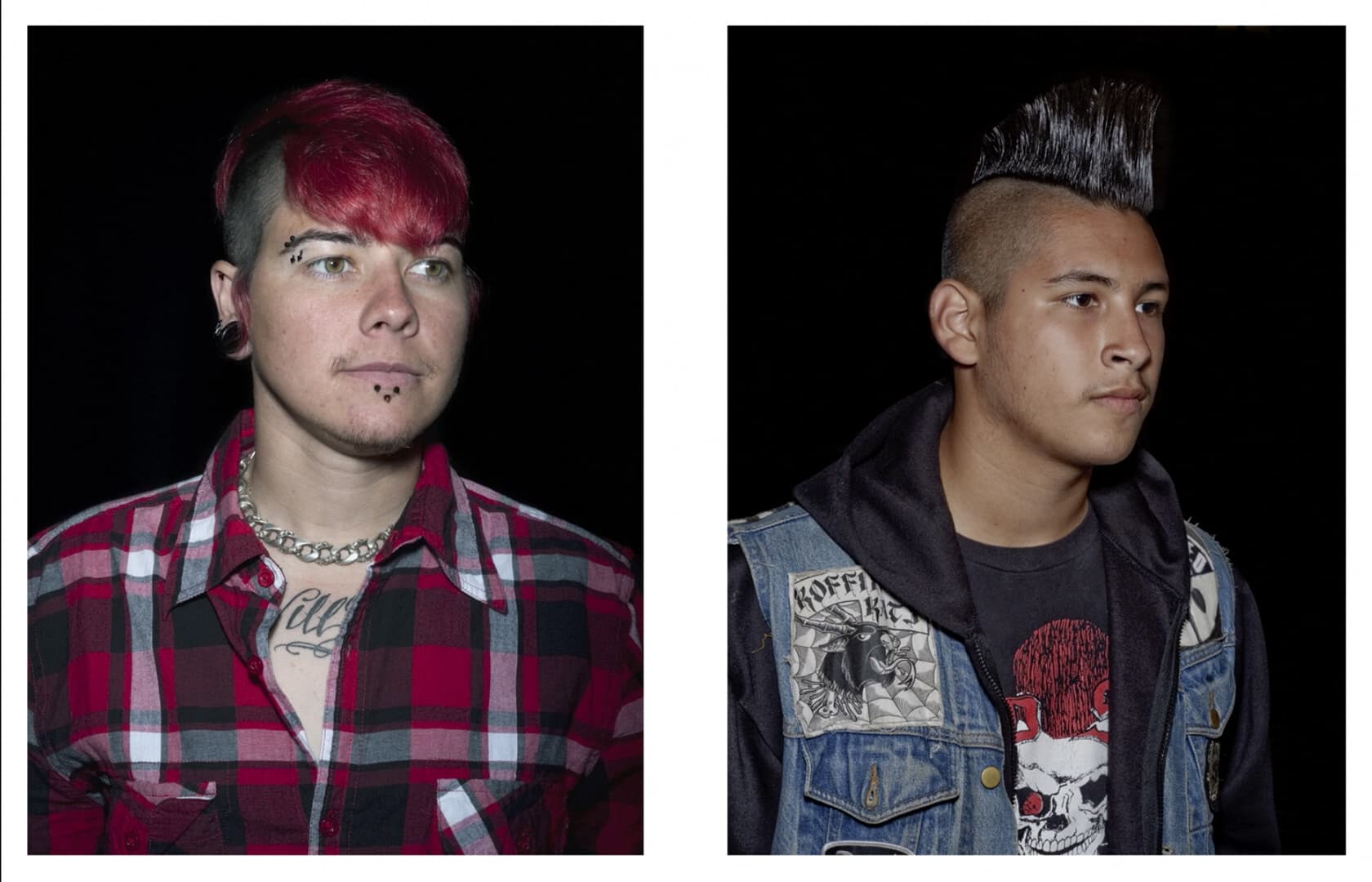 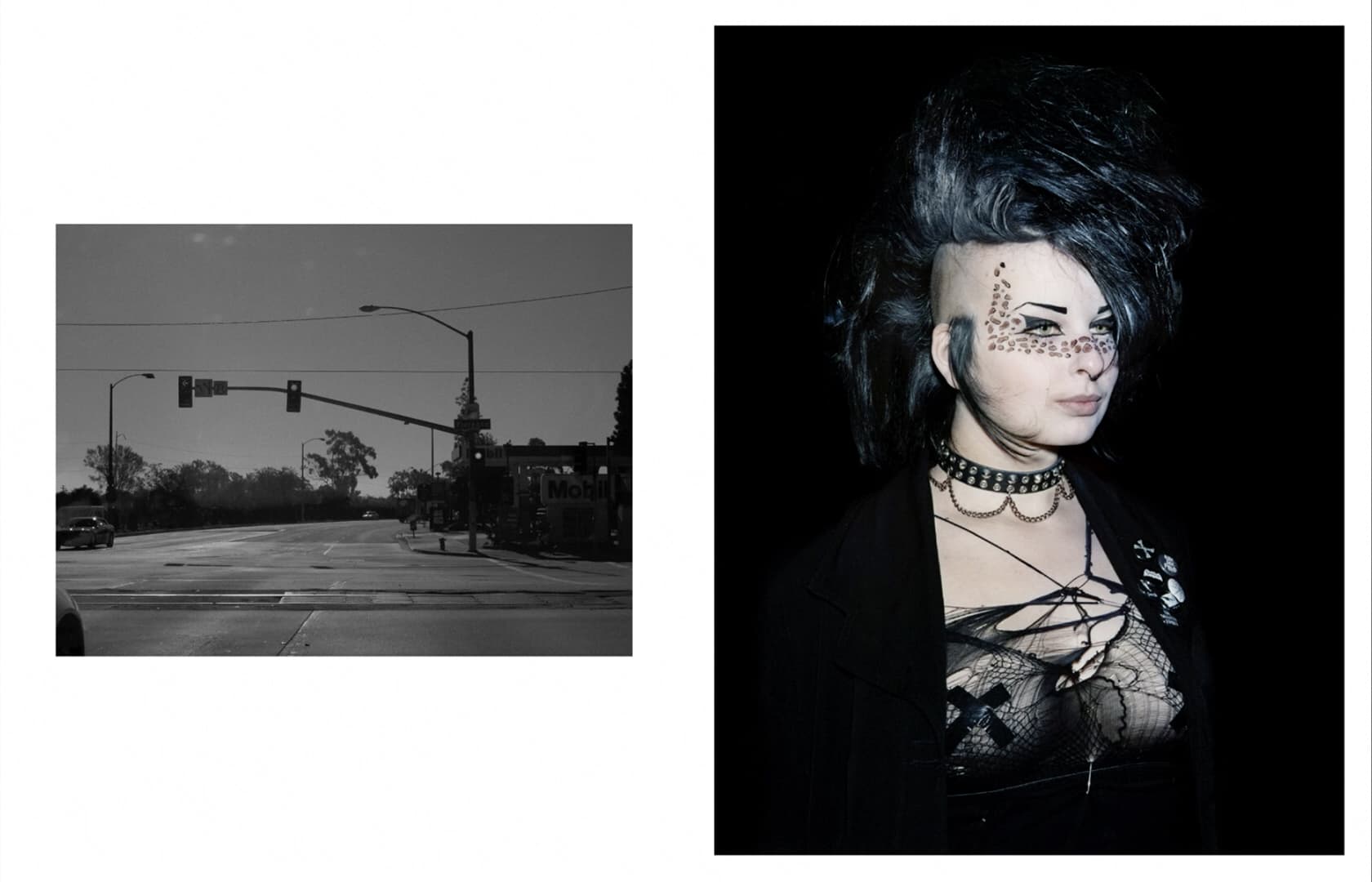 [...]For many years Oliver Sieber has been asking young people to appear in front of his camera, people whose clothing is associated with a specific subculture, be it punk, skin, teddy boy, rockabilly, goth, etc.
Many are extravagantly styled, yet while sometimes the look is an elaborate act, other times an individual figure’s appearance strikes the artist’s interest. Despite the narrow frame and the precision of the photographic depiction, the form of Sieber’s portraits lends the models a certain freedom.

Seemingly lost in their thoughts, staring into the distance, they exude an autonomy, a presence within themselves at the moment when the image is made. This freedom also corresponds to the manner in which Sieber displays the pictures in the most recent presentation of hiswork.
In Imaginary Club the figures are not arranged accordingto types, instead the photographer combines the images of different color series with black and white shots of streetscenes or concerts. In these juxtapositions of different styles and locations he creates an “imaginary club”, a co-existence of diverse styles that define themselves by the way in which they diverge from mainstream society.

The fact that the portraits were created in Europe, the U.S., China and Japan indicates how the shadowy apparitions of sub-cultures propagate themselves and are modified in the globalized pop underground. When one day these movements have become extinct ,Sieber’s collection of portraits, the form of which evokes associations with the photographs of Native Americans taken in the 19th century, will assume the importance of an urban ethnographic document.