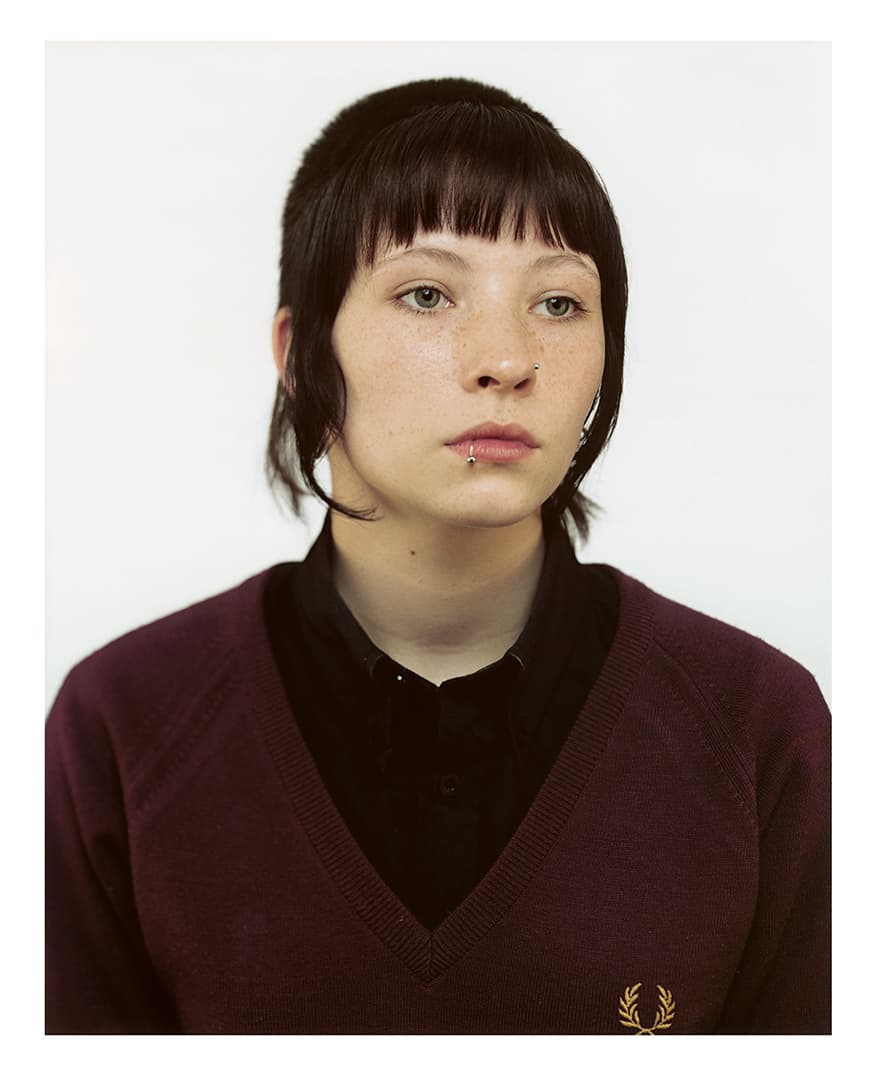 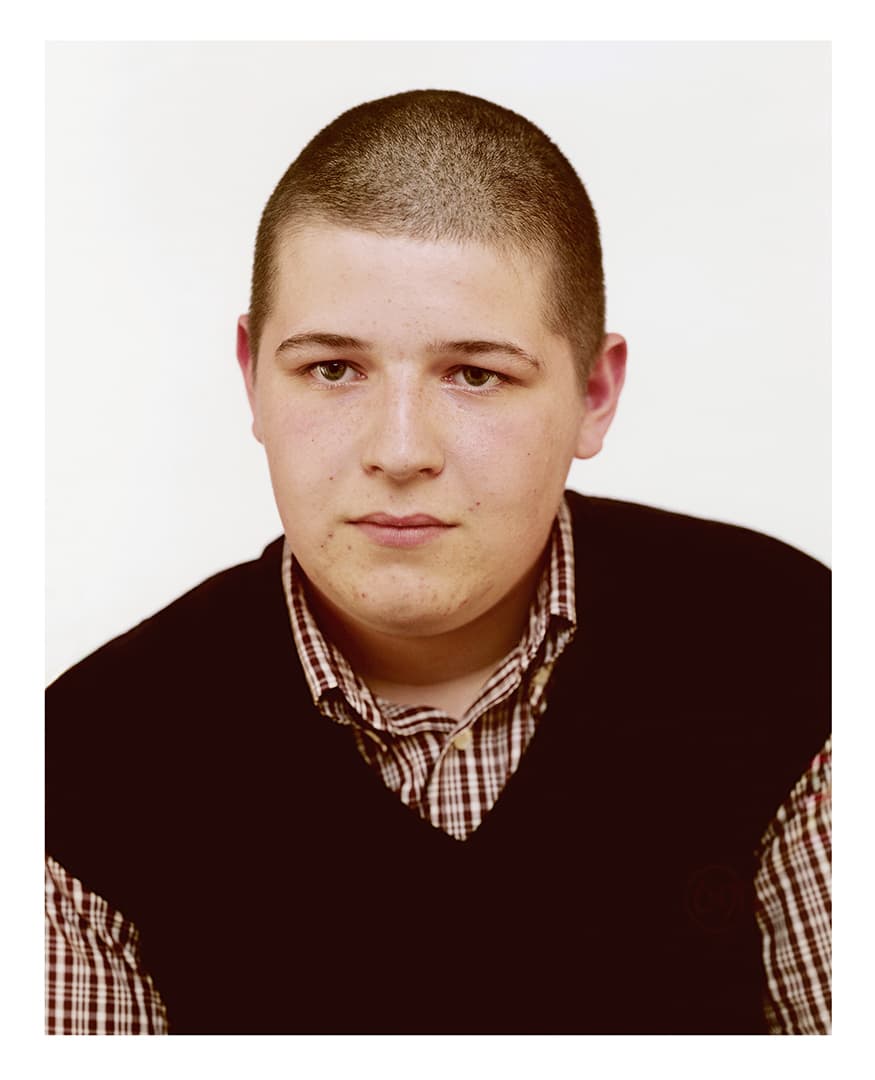 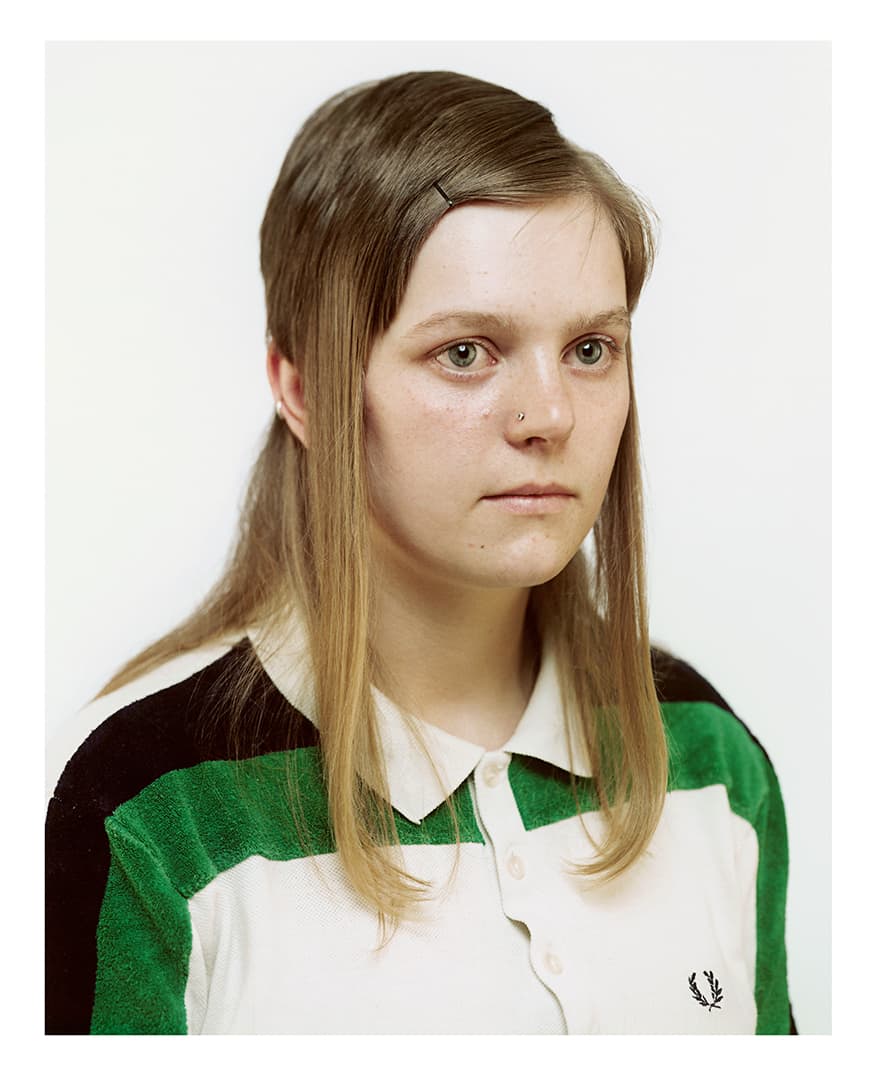 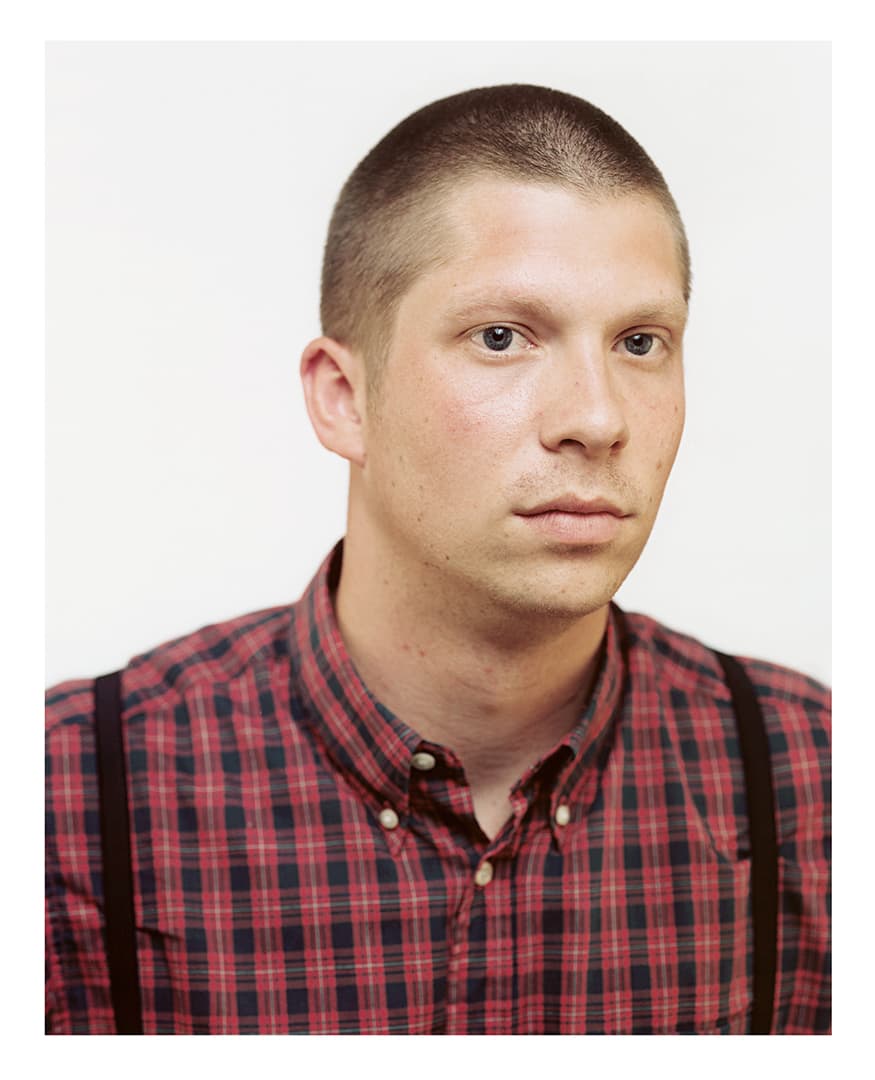 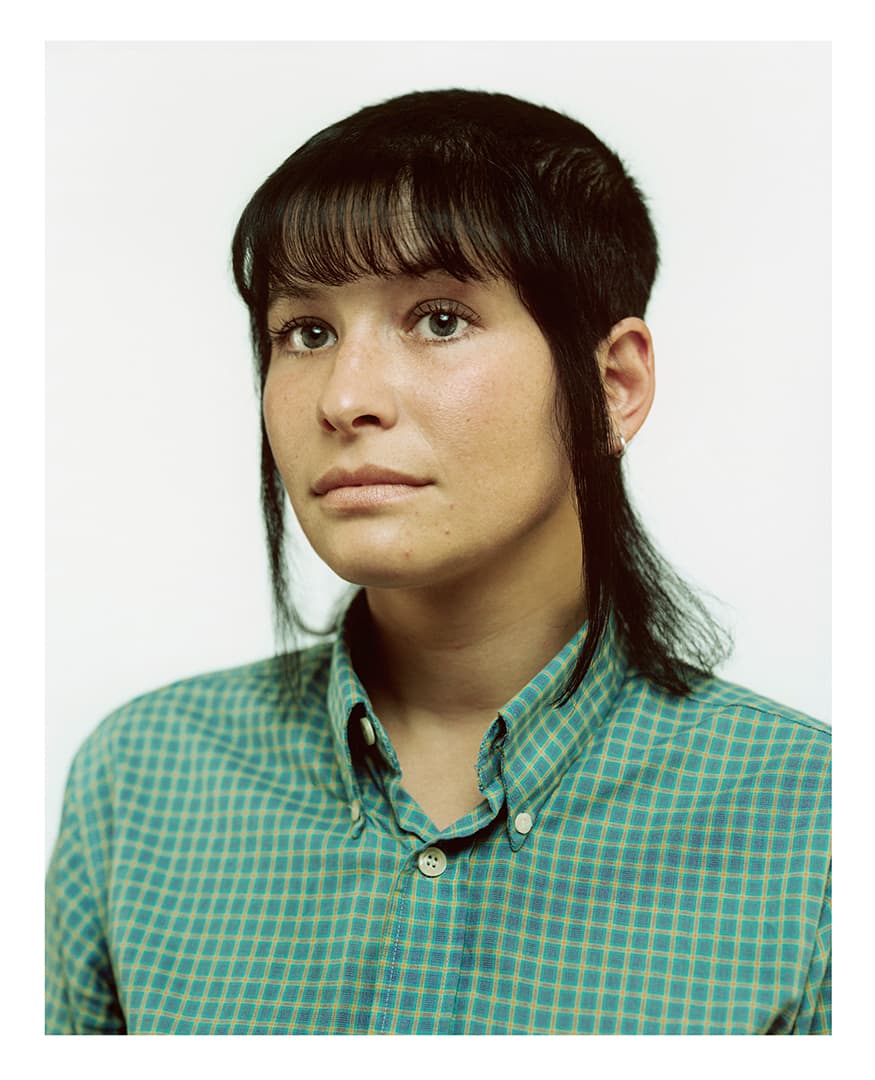 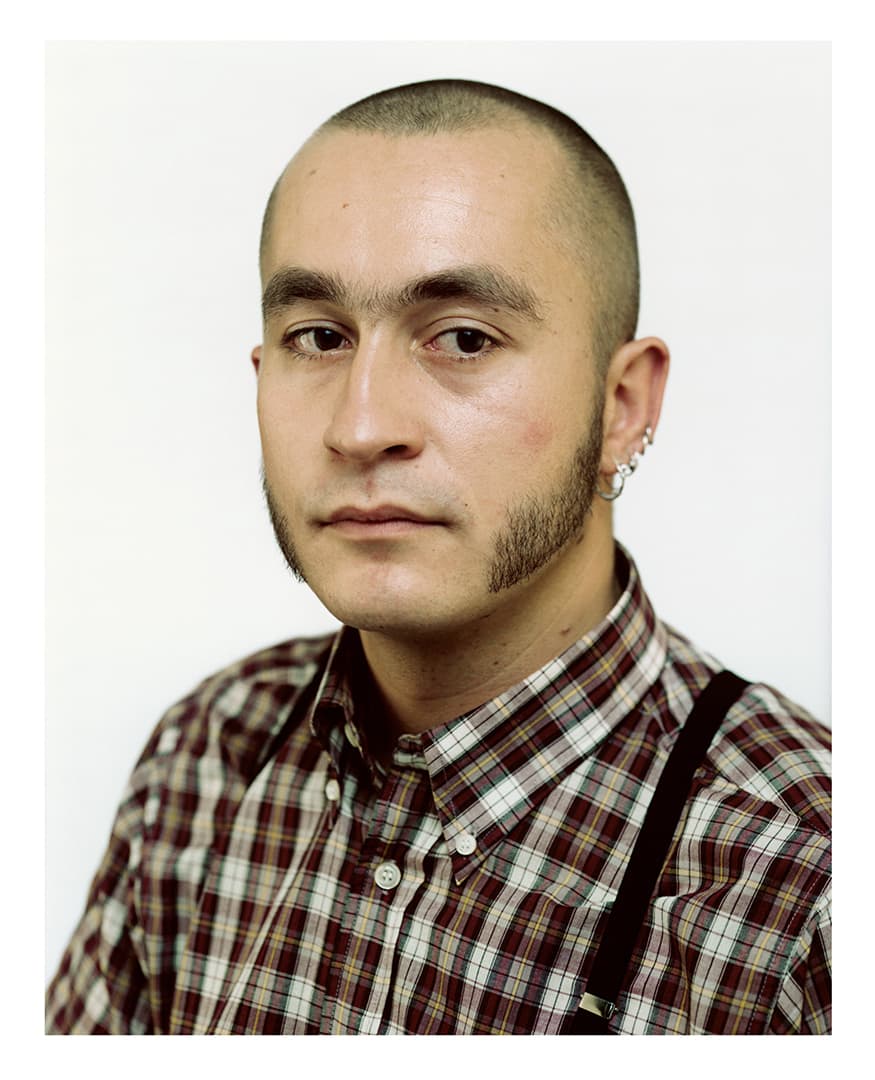 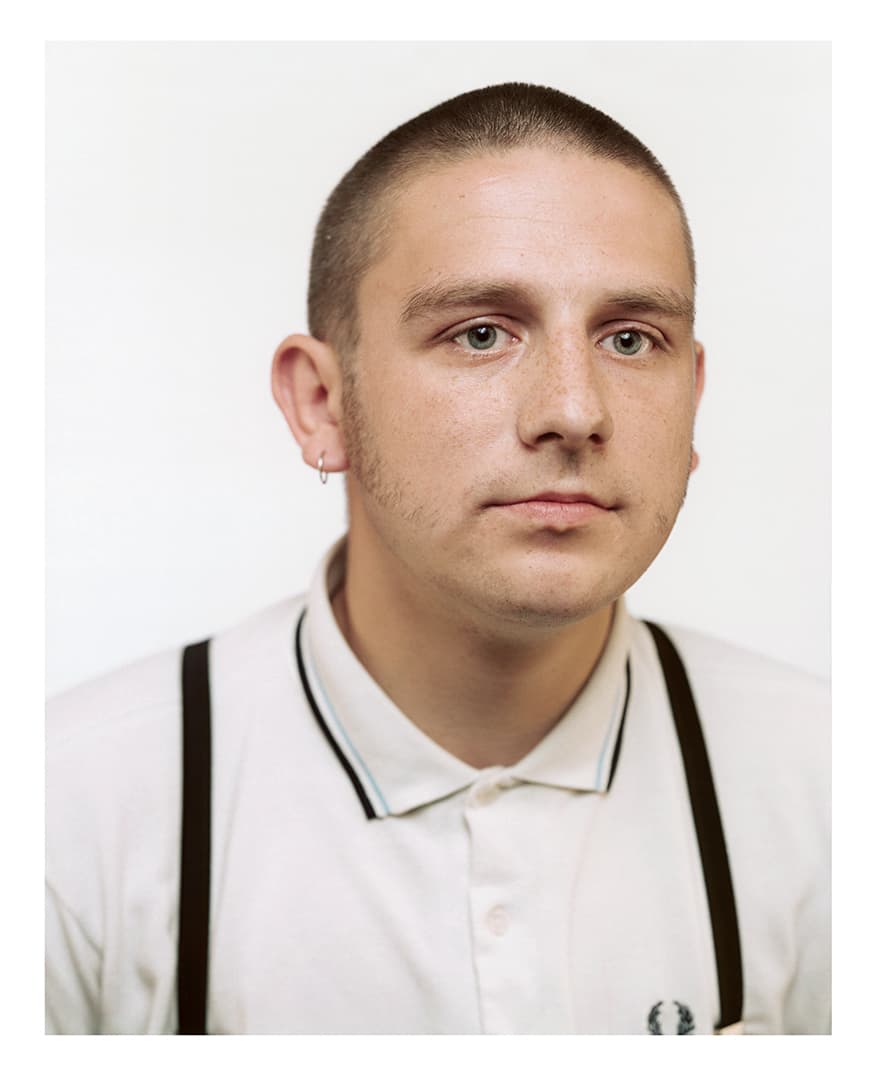 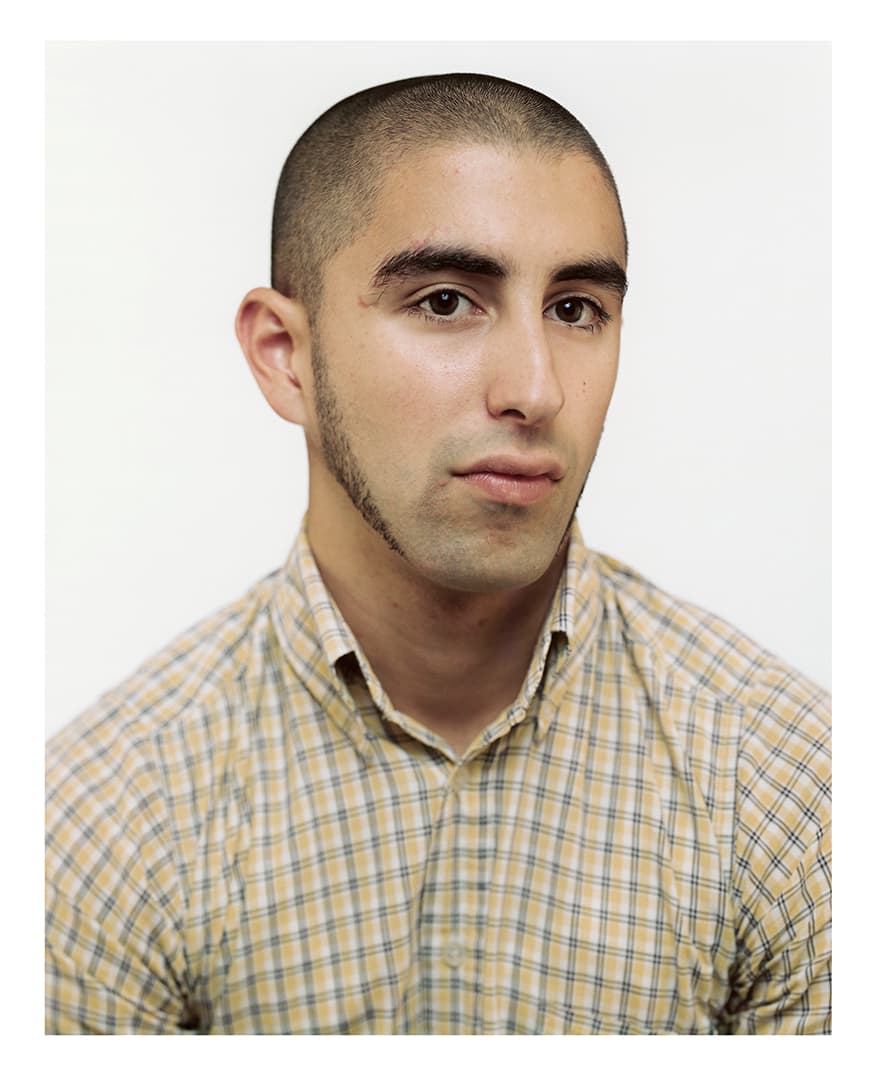 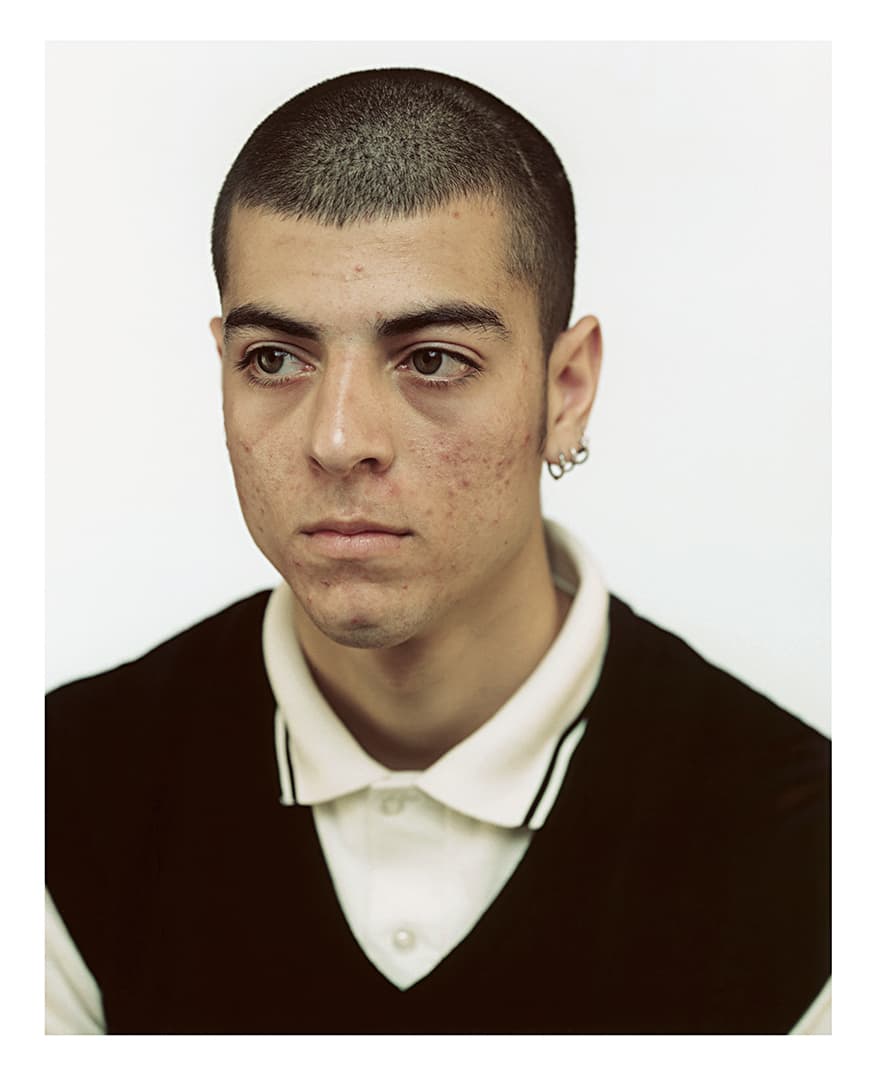 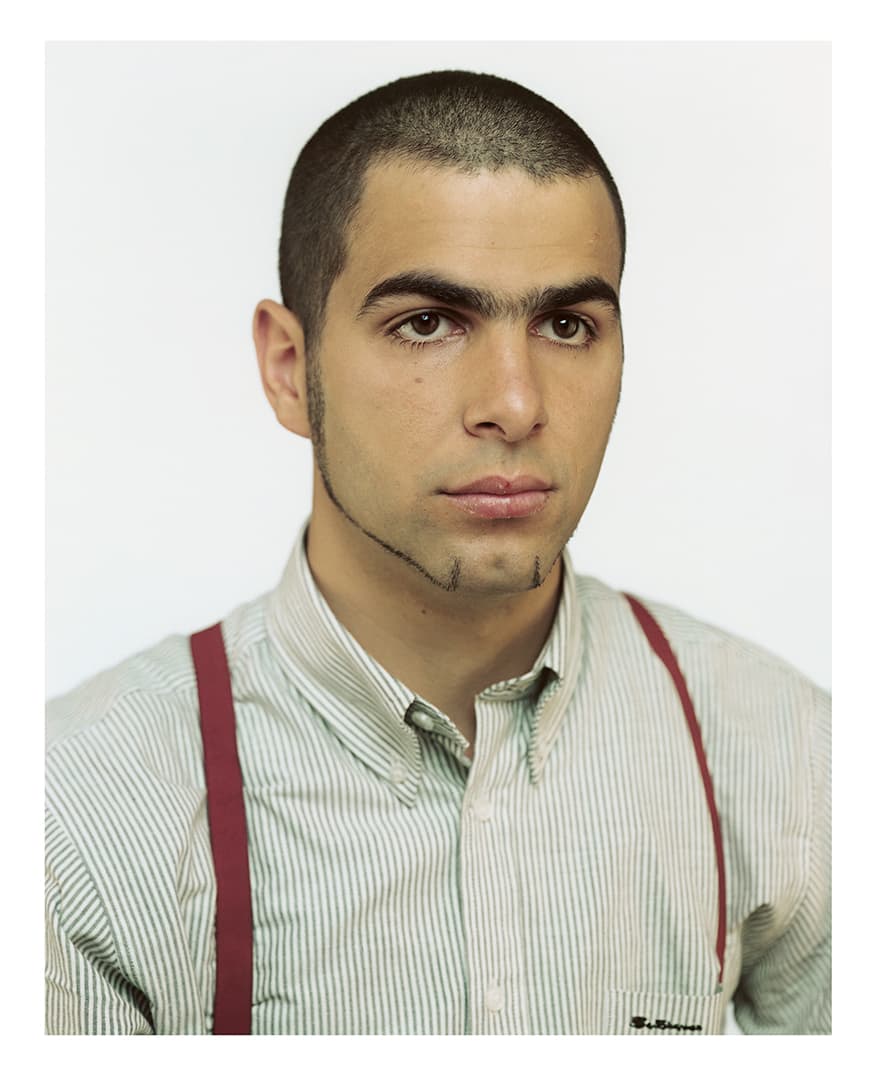 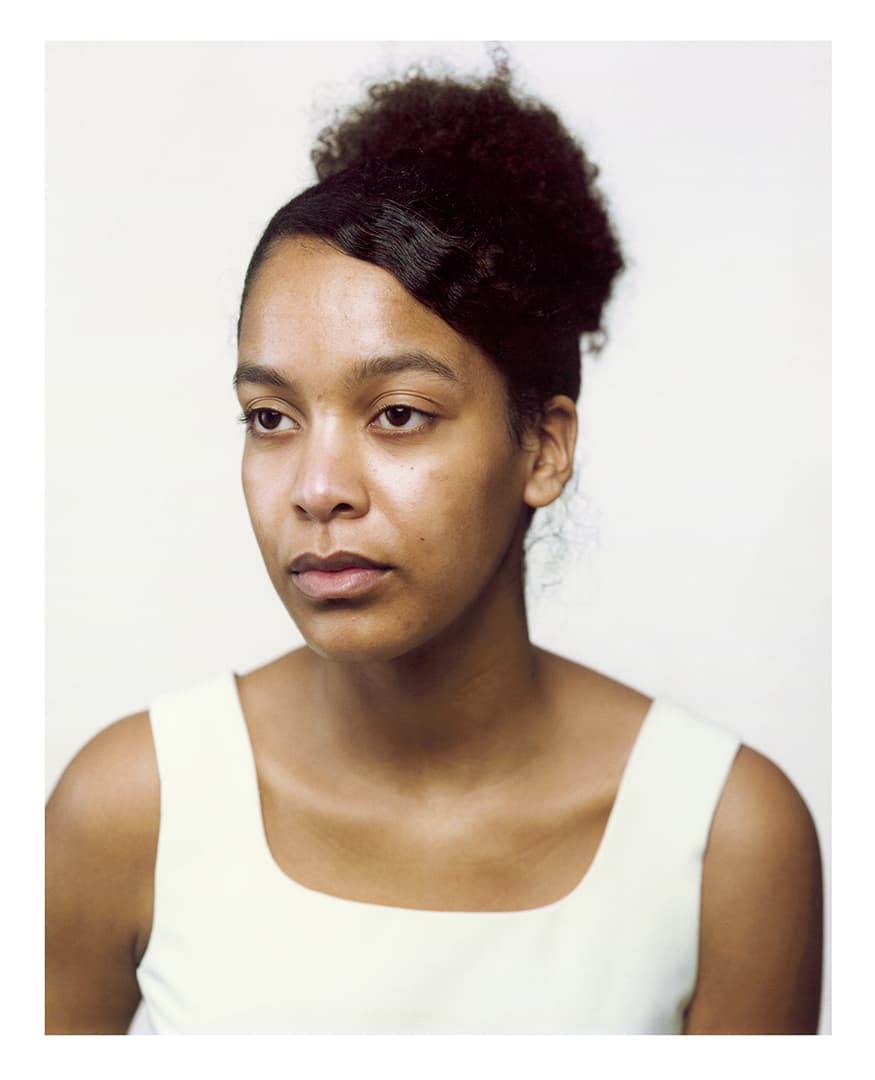 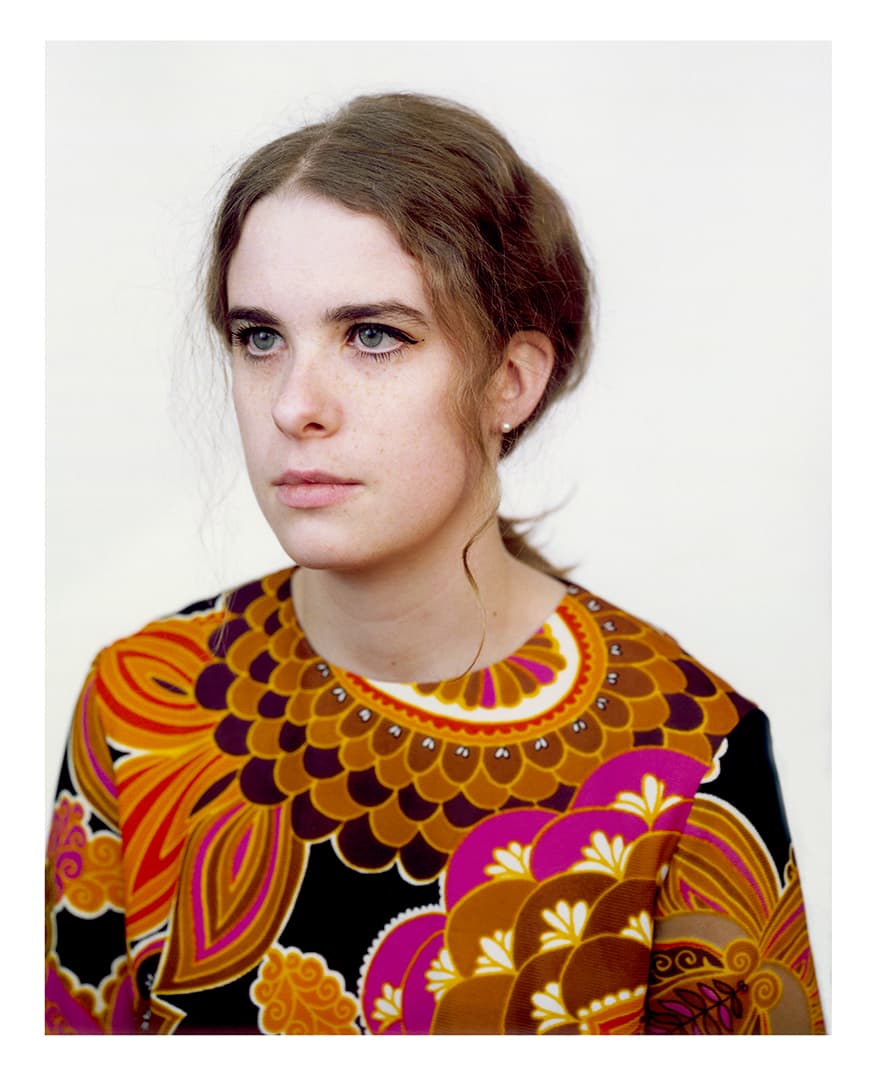 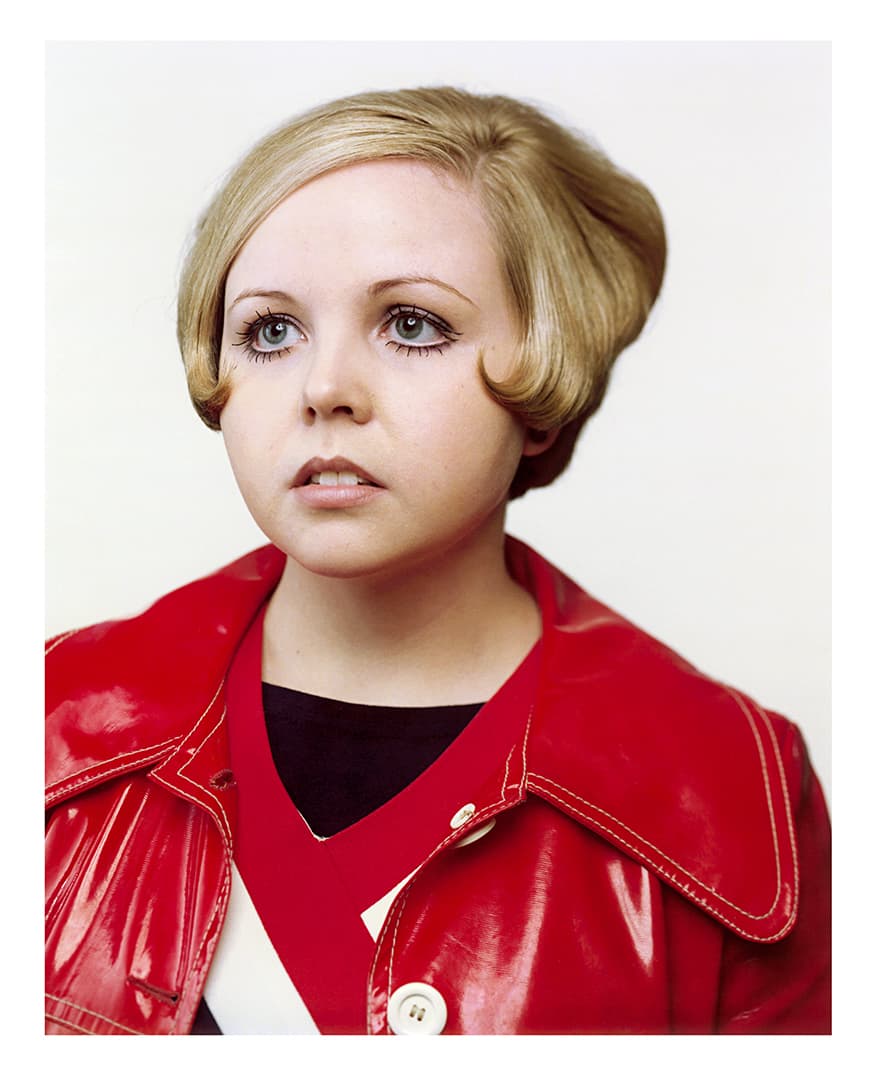 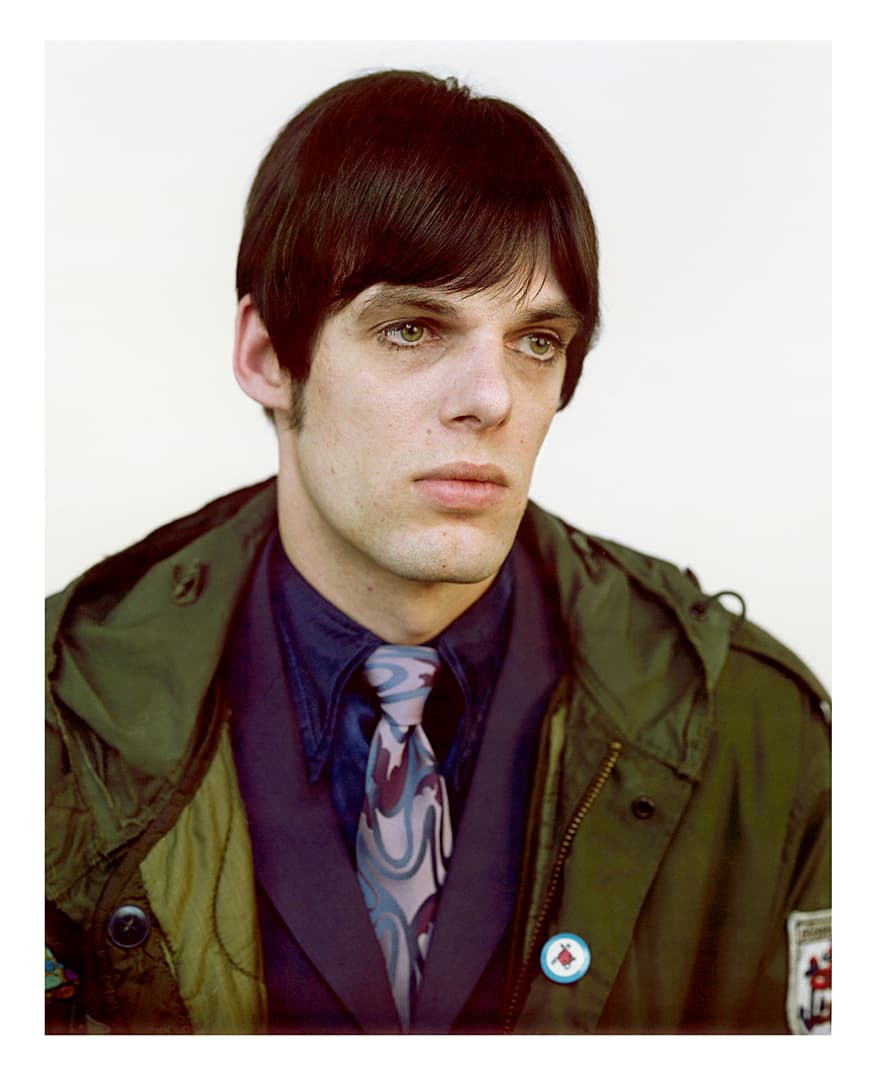 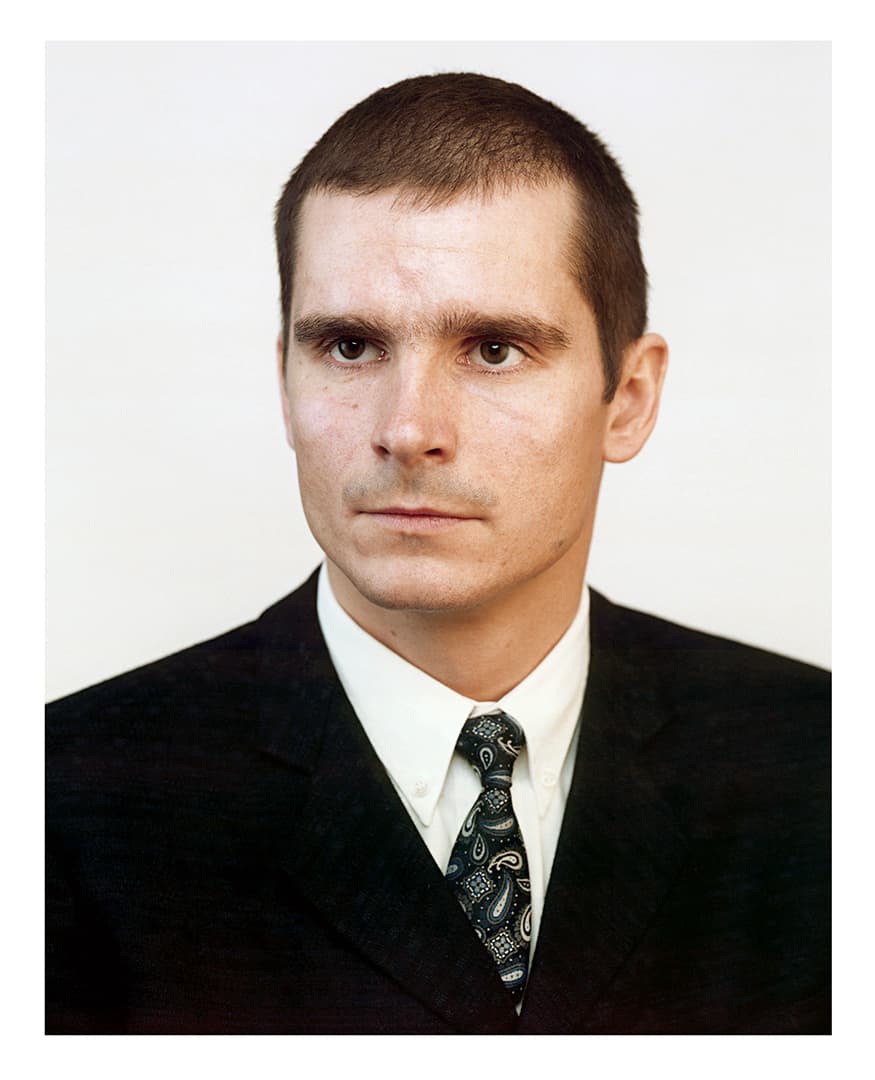 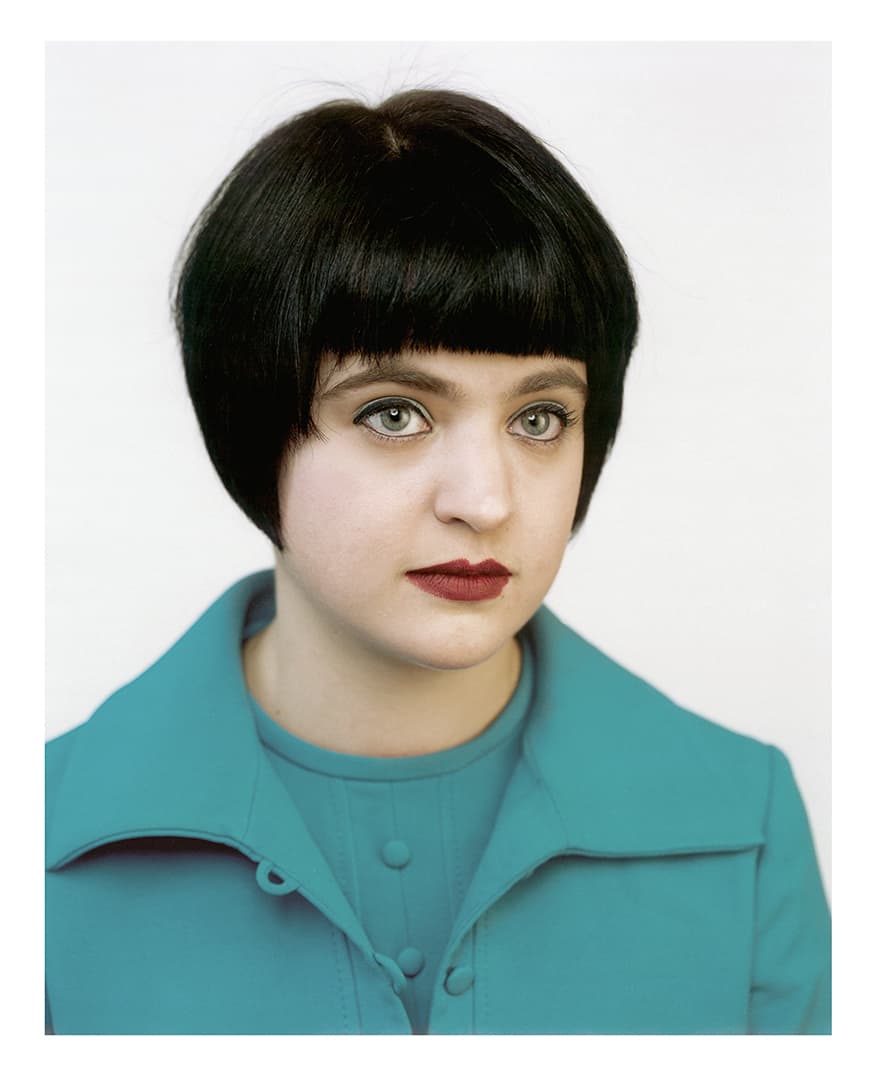 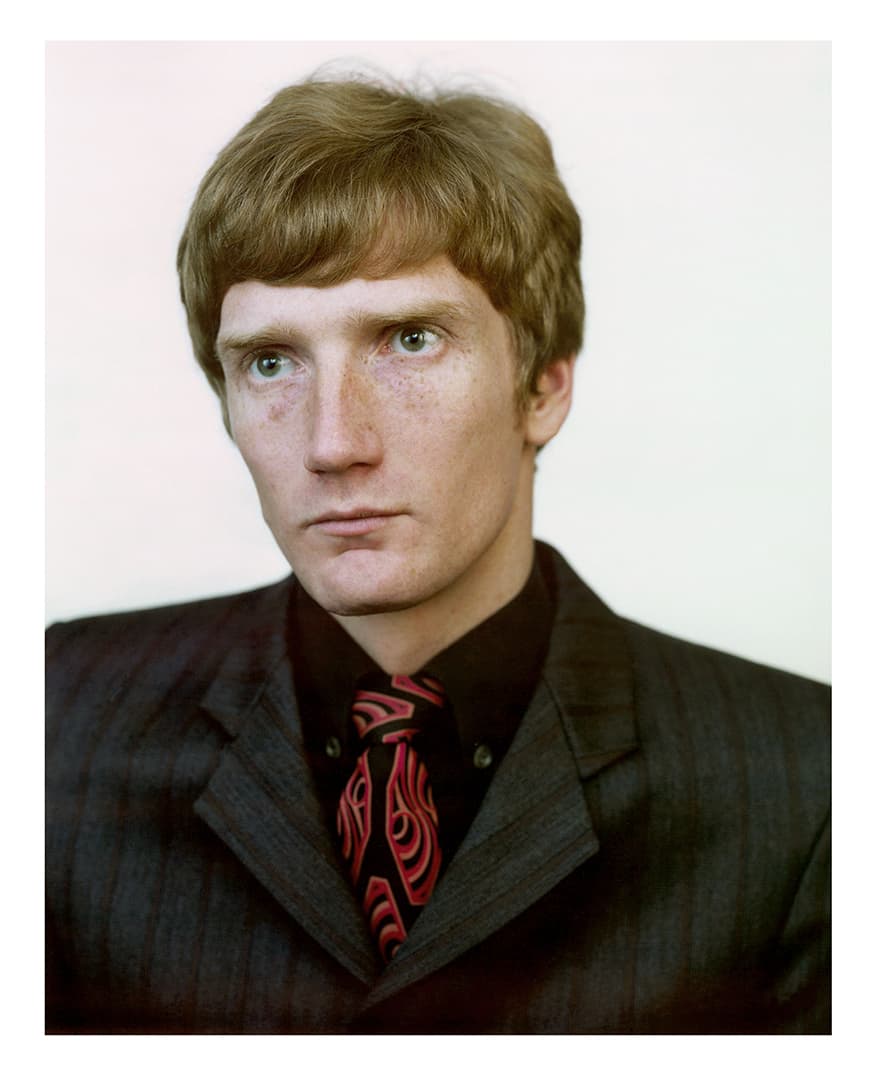 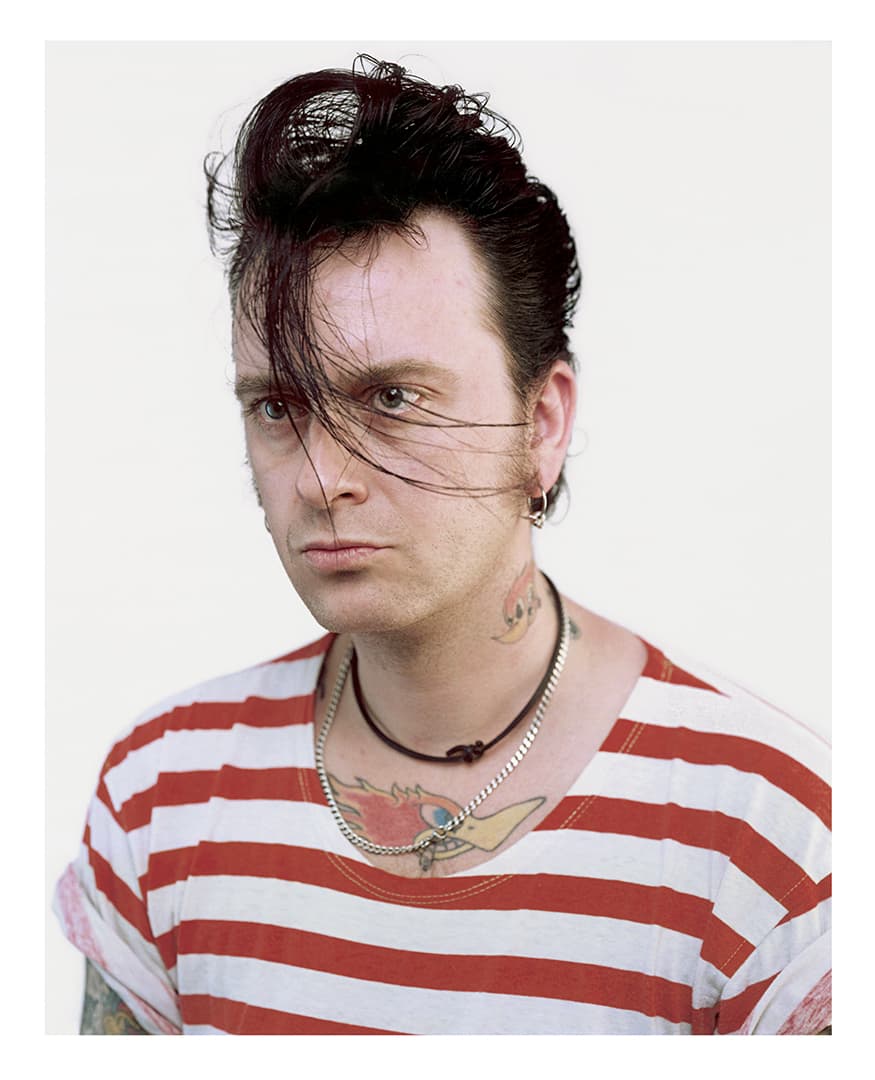 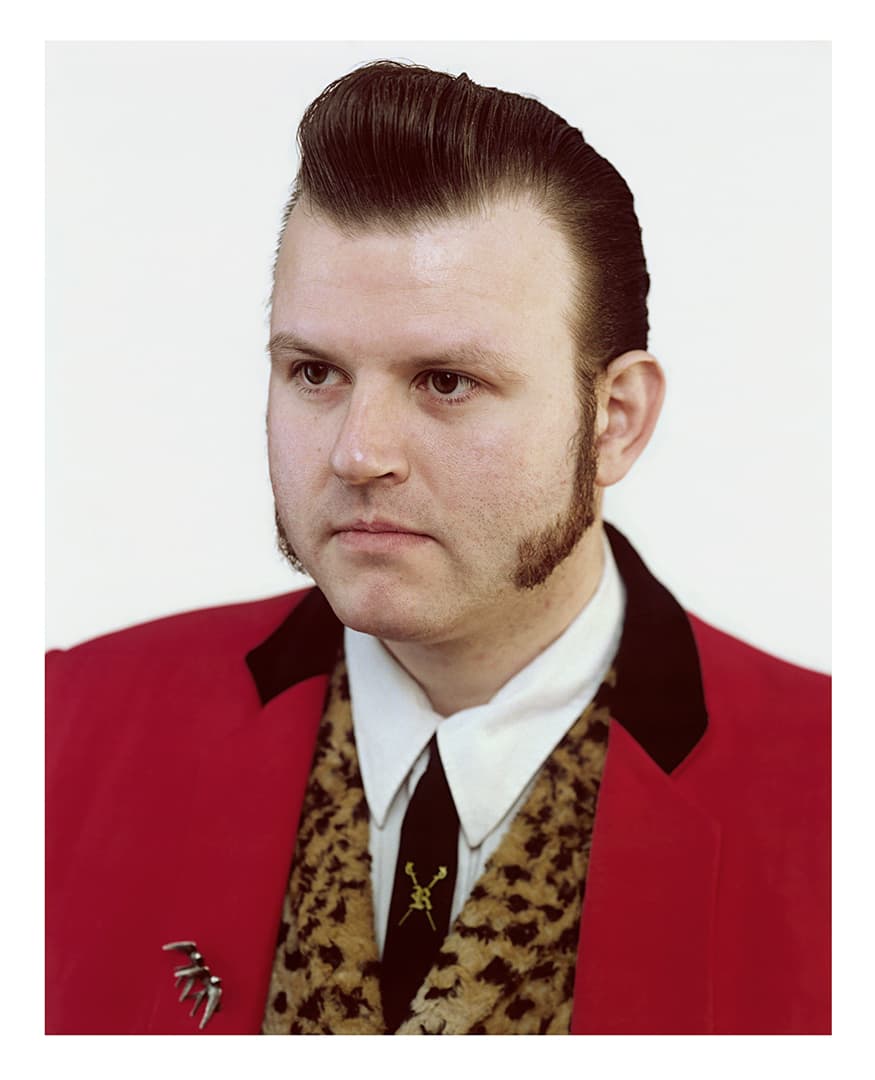 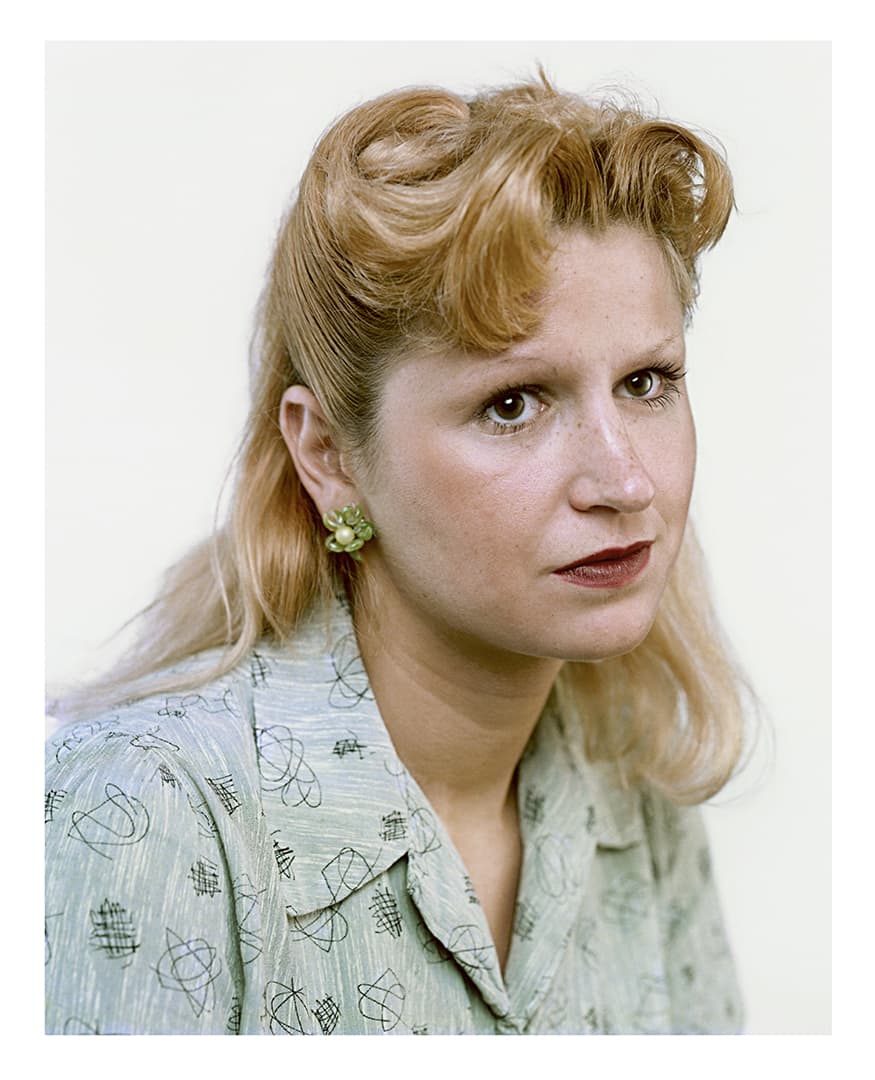 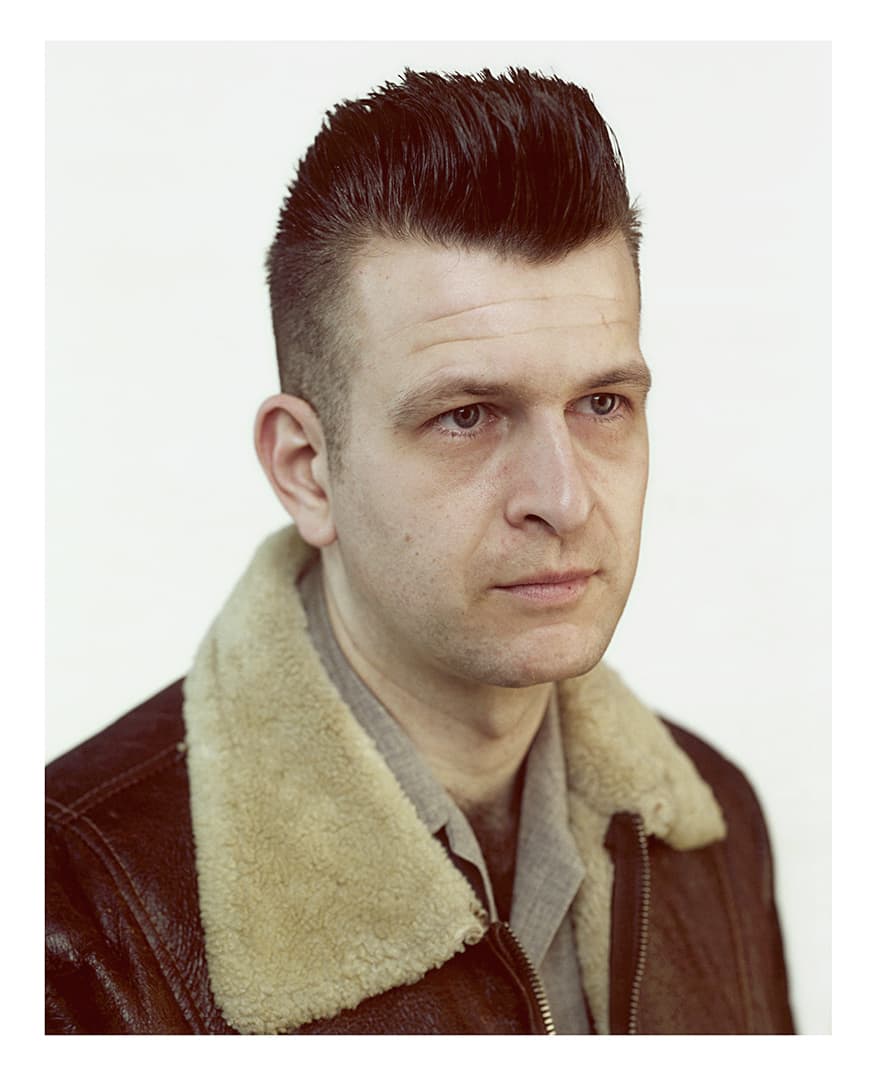 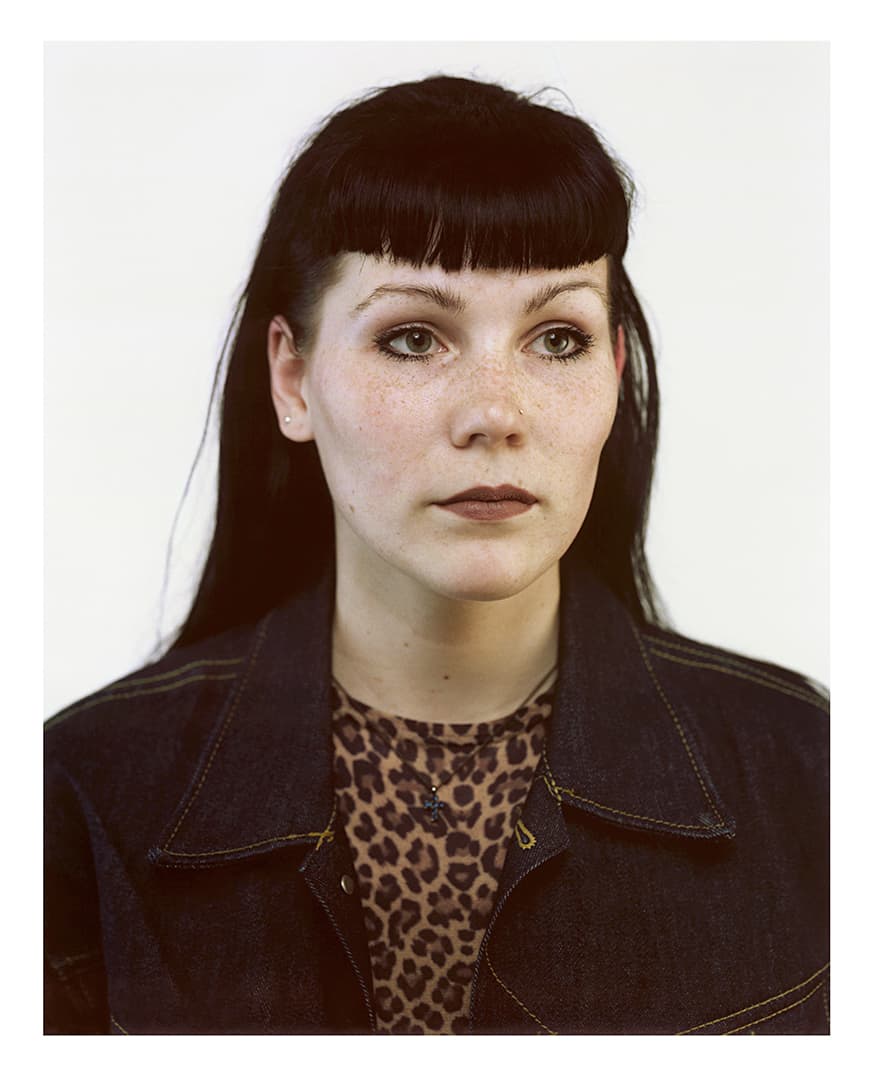 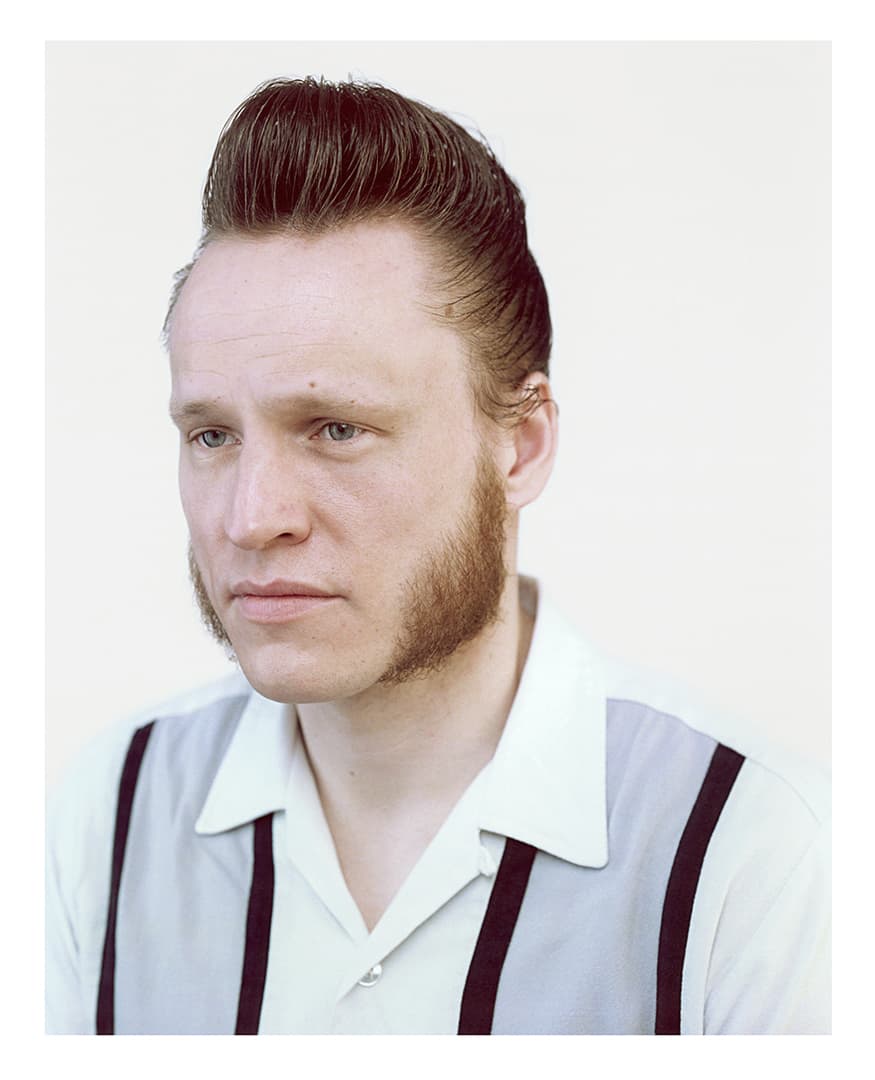 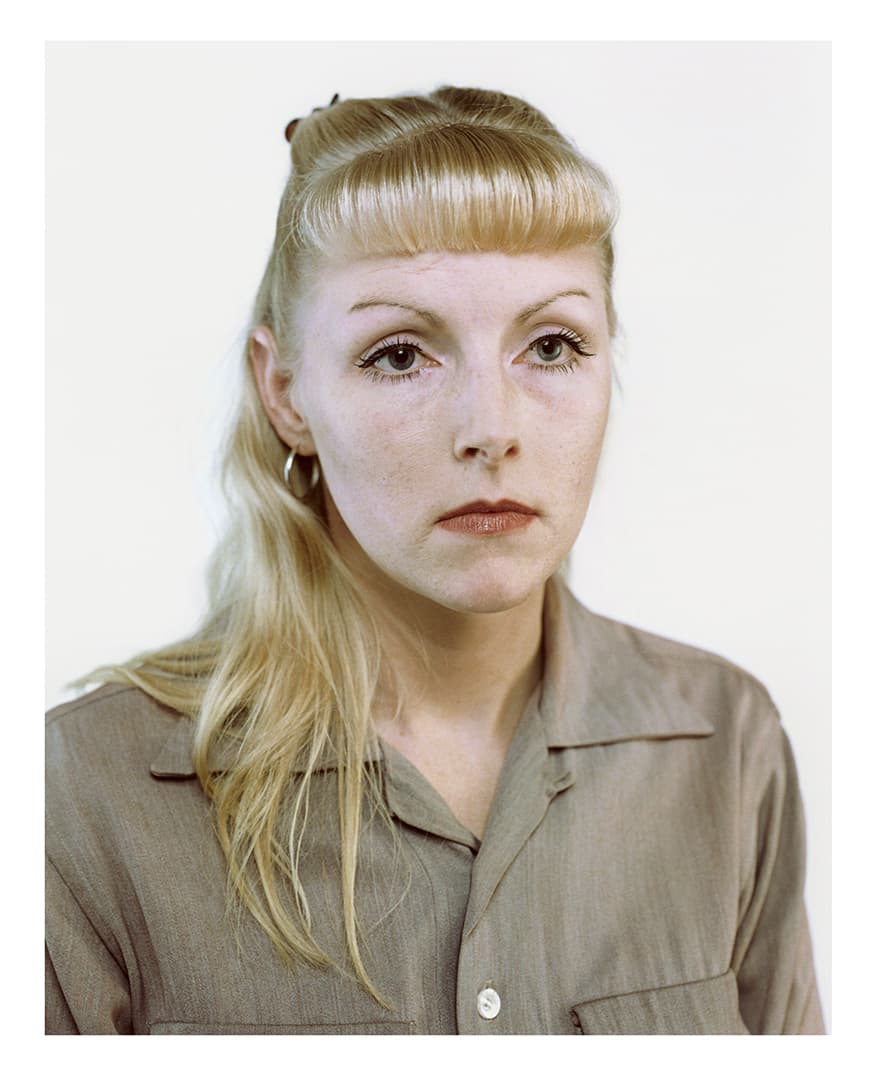 „sub-cultural styles do indeed qualify as art, but as art in (and out of) particular contexts; not as timeless objects, judged by the immutable criteria of traditional aesthetics but as ‚appropriations‘, ‚thefts‘, ’subversive transformations‘, as movement“

As Karlheinz Weinberger’s teen rebels outraged the citizens of Zurich in the late 50s, in Britain, a variety of comparable working-class youth cultures sprang up in the post-war years, as both symptom and sign of social and cultural upheaval in traditional community life.

The Teddy boys plundered an Edwardian style of dress (revived in the early 50s by Savile Row for wealthy men about town), and fused it with influences deriving from black America. Their extravagant style – drape coats, suede shoes, glamorous quiffs, velvet collars – contrasted with the studied economy of the Mods and their fastidious, neat dressing, which was in turn modelled on the conventional uniform of the middle-class business man. The Mods emerged in the early 60s as a recognisable sub-culture, and by the end of the decade had transformed again, bequeathing aspects of their style to a new group: the skinheads. The skins built on the mod’s puritannism to create a dress code that was emphatically proletarian. With their shaven heads, jeans, braces and shiny Doctor Marten’s, they developed a style that was a „kind of caricature of the model worker.“ For all three subcultures, the influence of black culture was decisive, and reflected the proximity of white working-class people to new communities of West Indian immigrants. The mods worshipped soul music, while the reggae-loving skinheads – before racial tensions increased at the dawn of the 70s, and before their identity was hijacked by the far right – drew inspiration from young West Indian rudeboys. Where Weinberger’s irreverant teens dreamed a different future for themselves, Oliver Sieber’s latter-day sub-culturalists seem to dream about a different past. His portrait study of skinheads, mods and teds, made in Sieber’s hometown of Dusseldorf in 1999, might conceivably have been photographed three decades earlier. These startling images of ‚perpetual ‚adolescents, speak of the resilience and fluidity of sub-cultural identity across time and culture.