When Midnight Comes Around 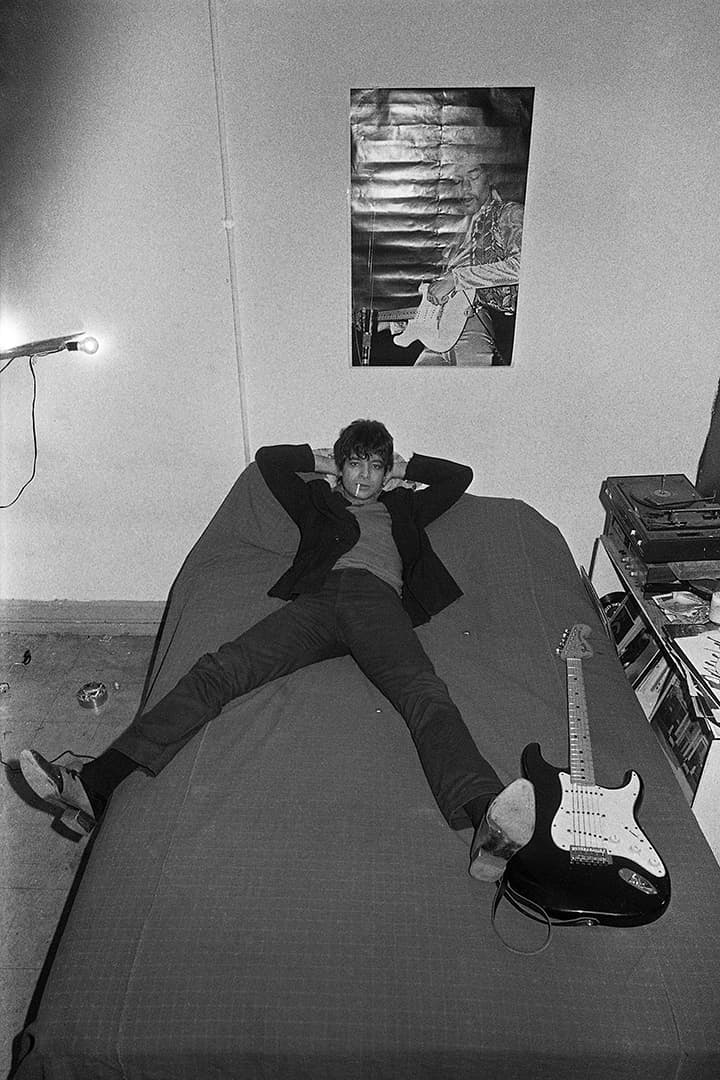 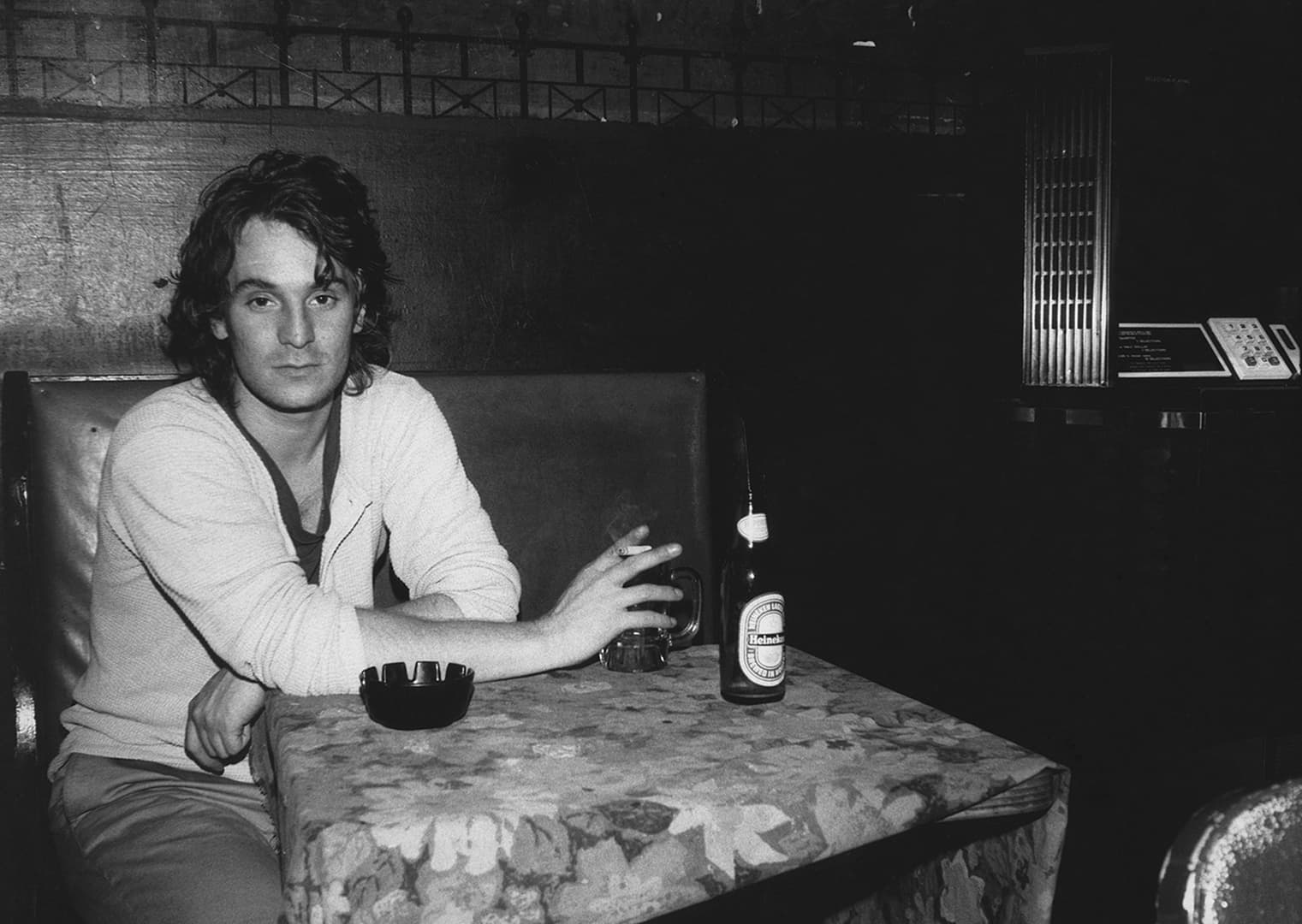 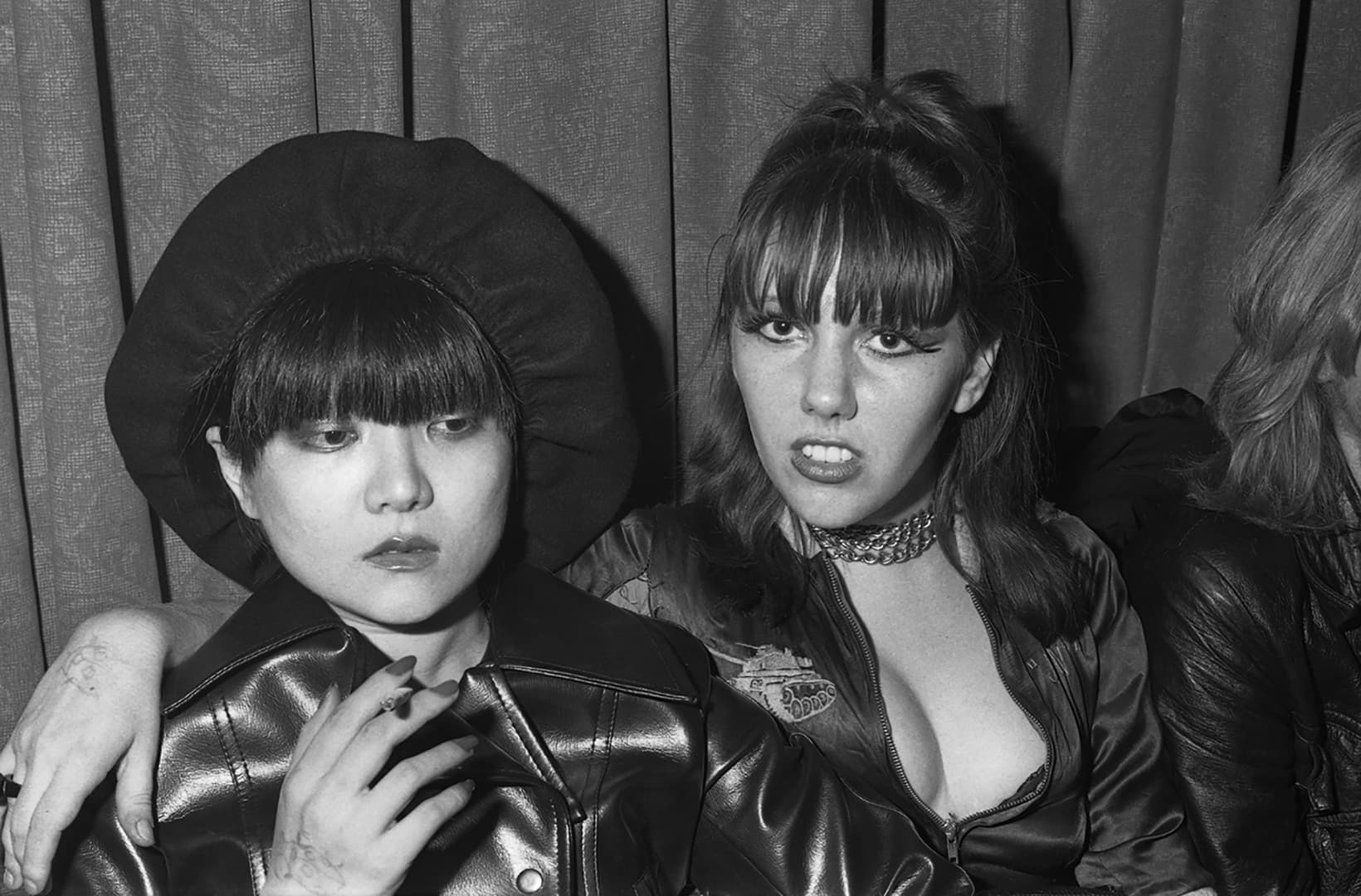 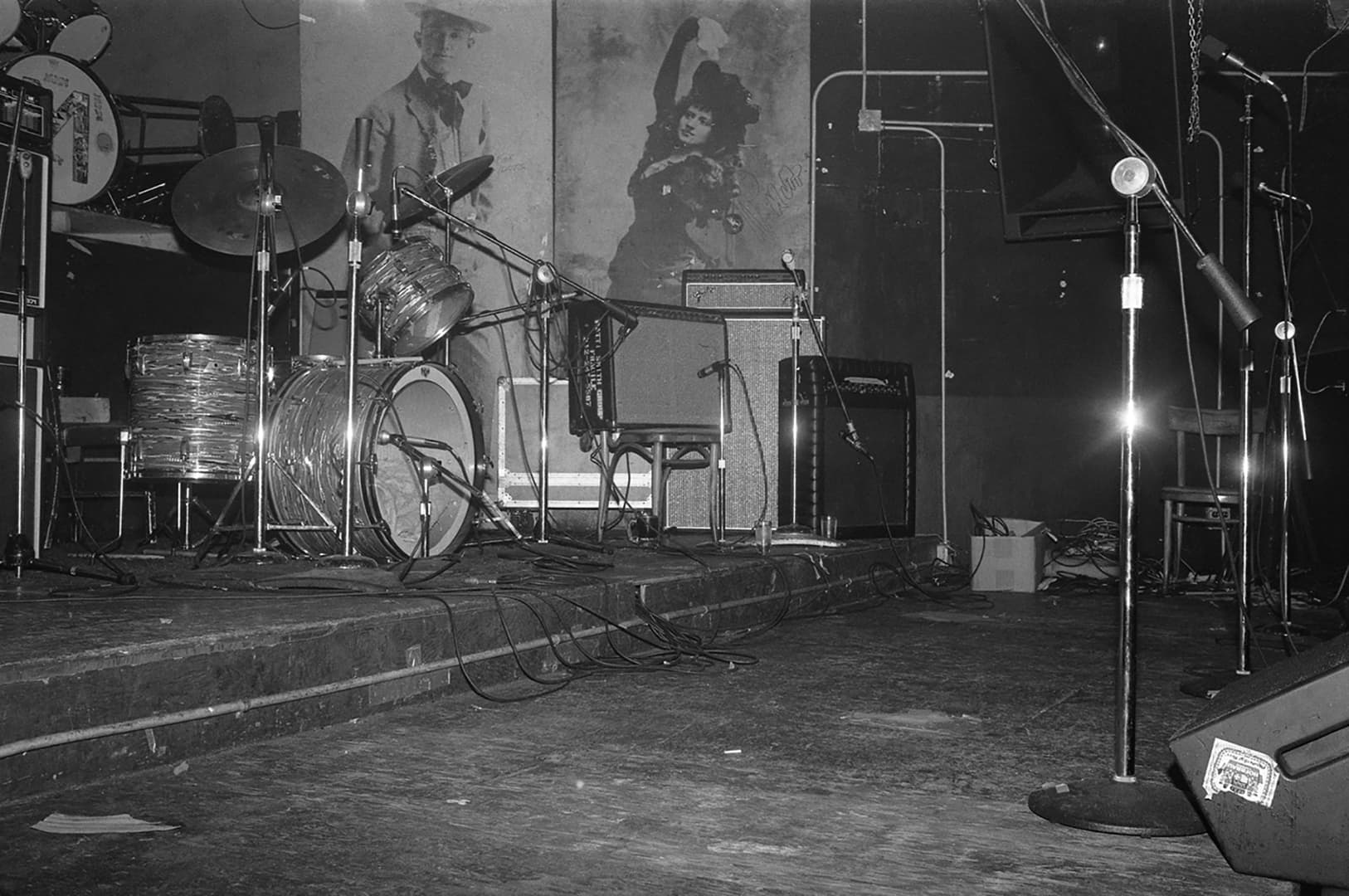 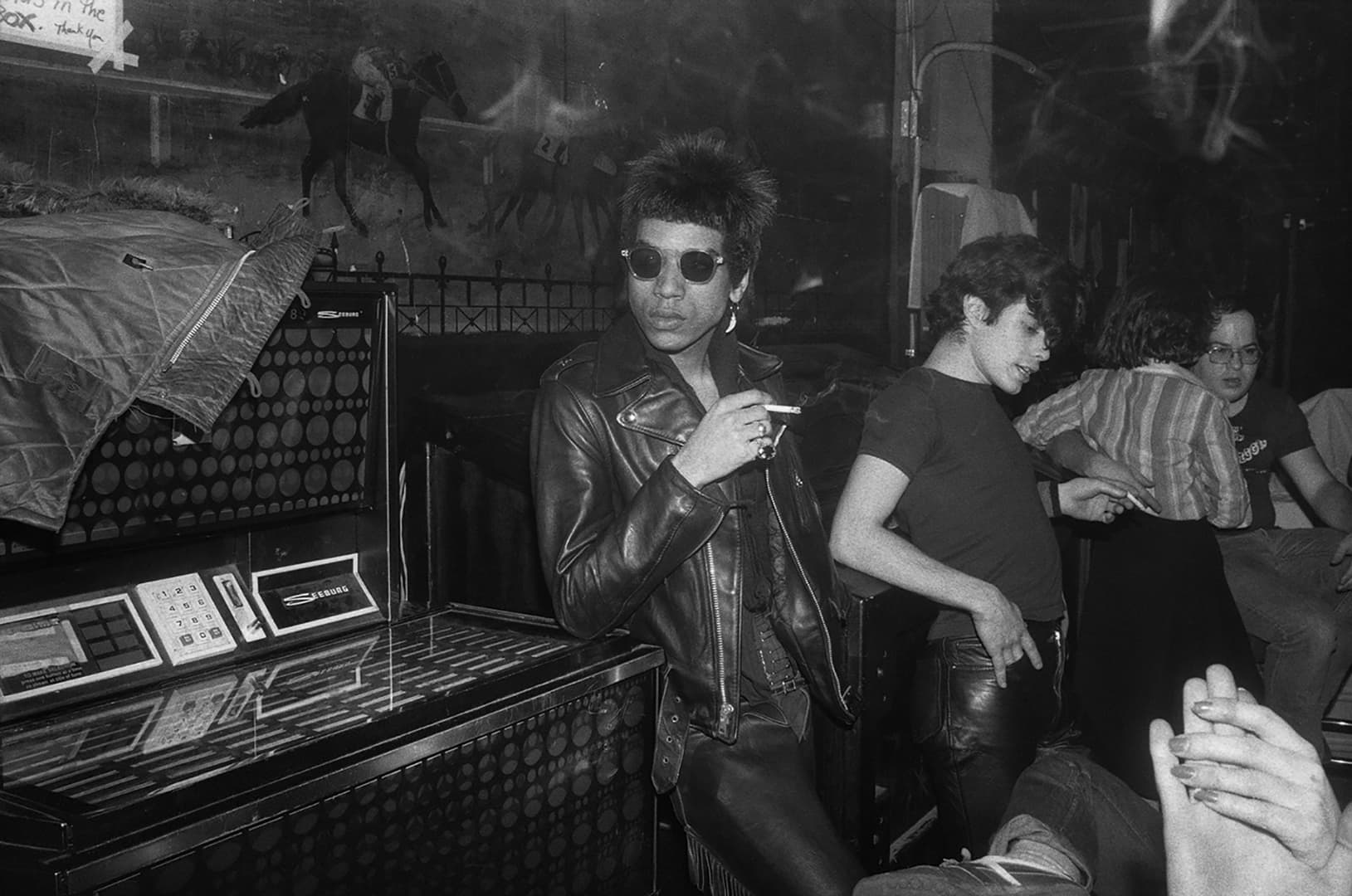 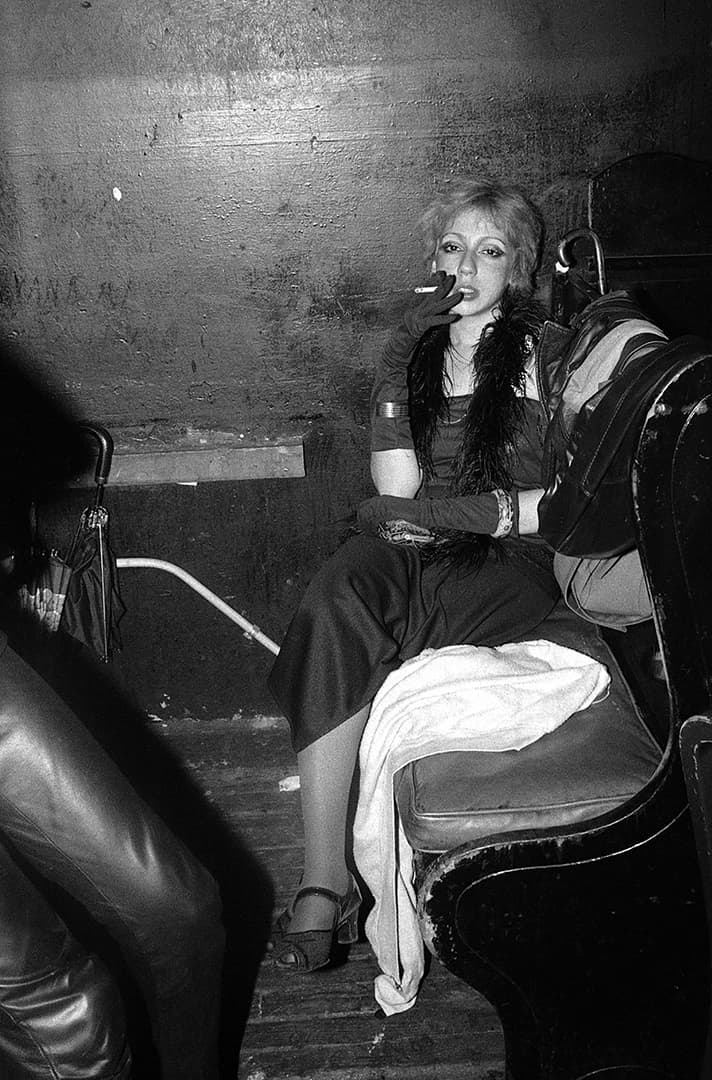 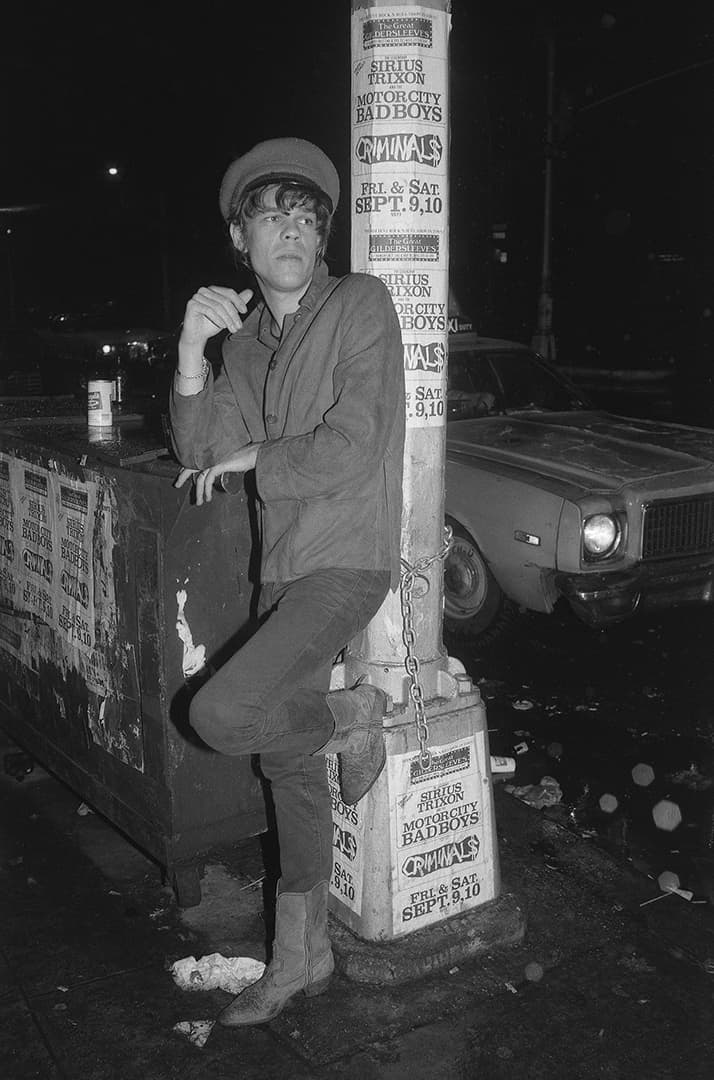 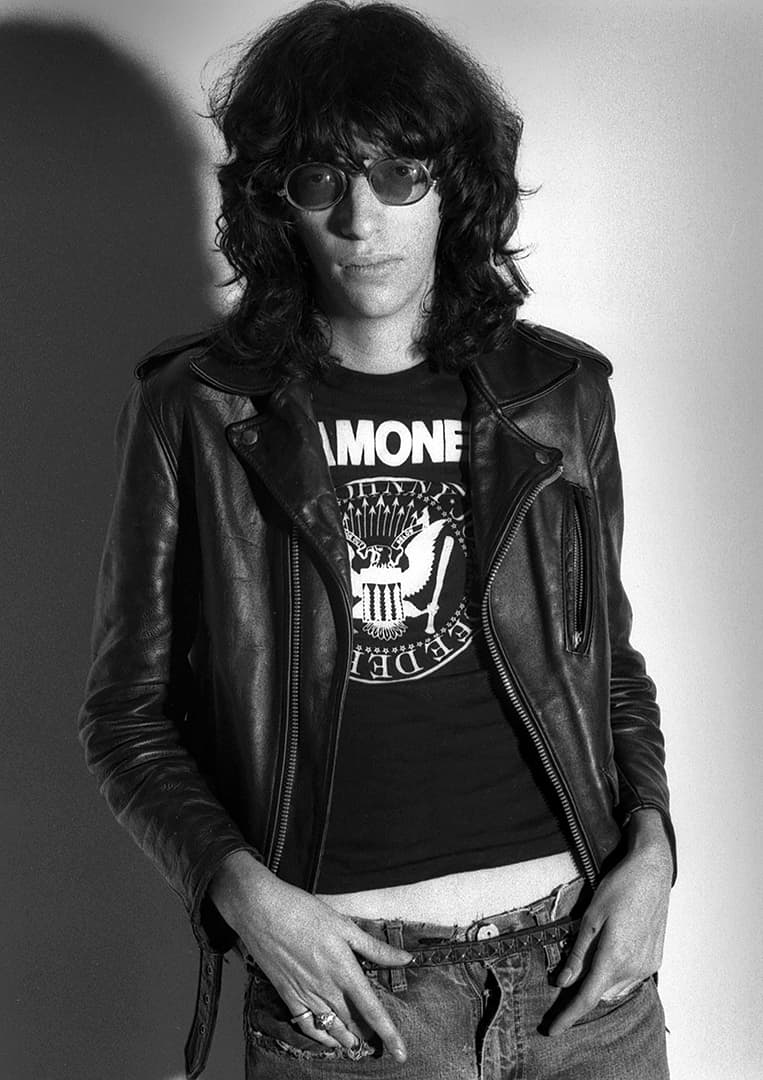 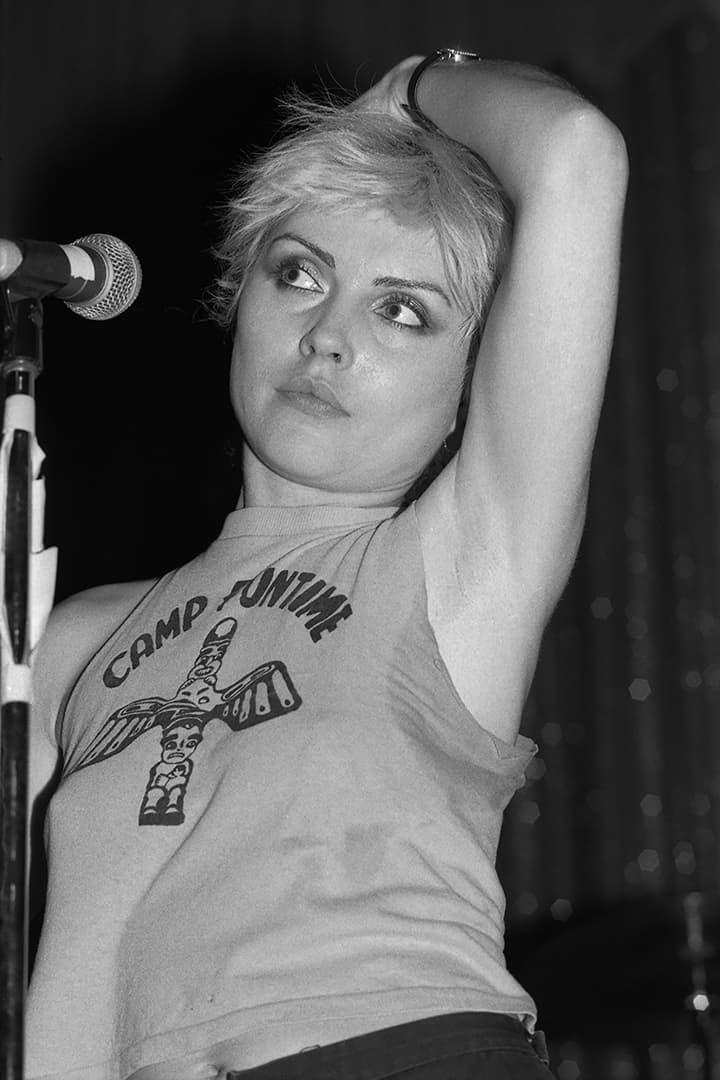 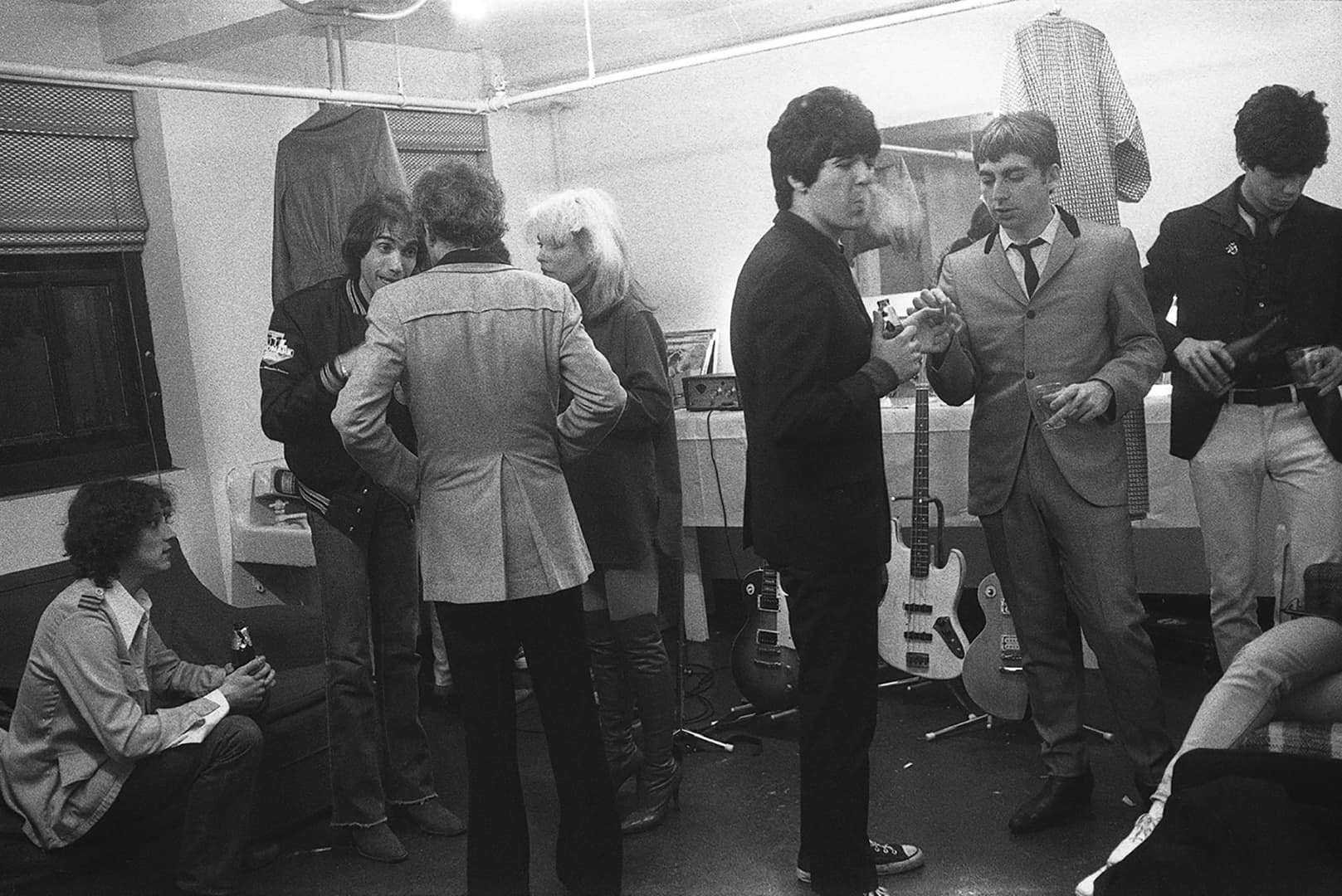 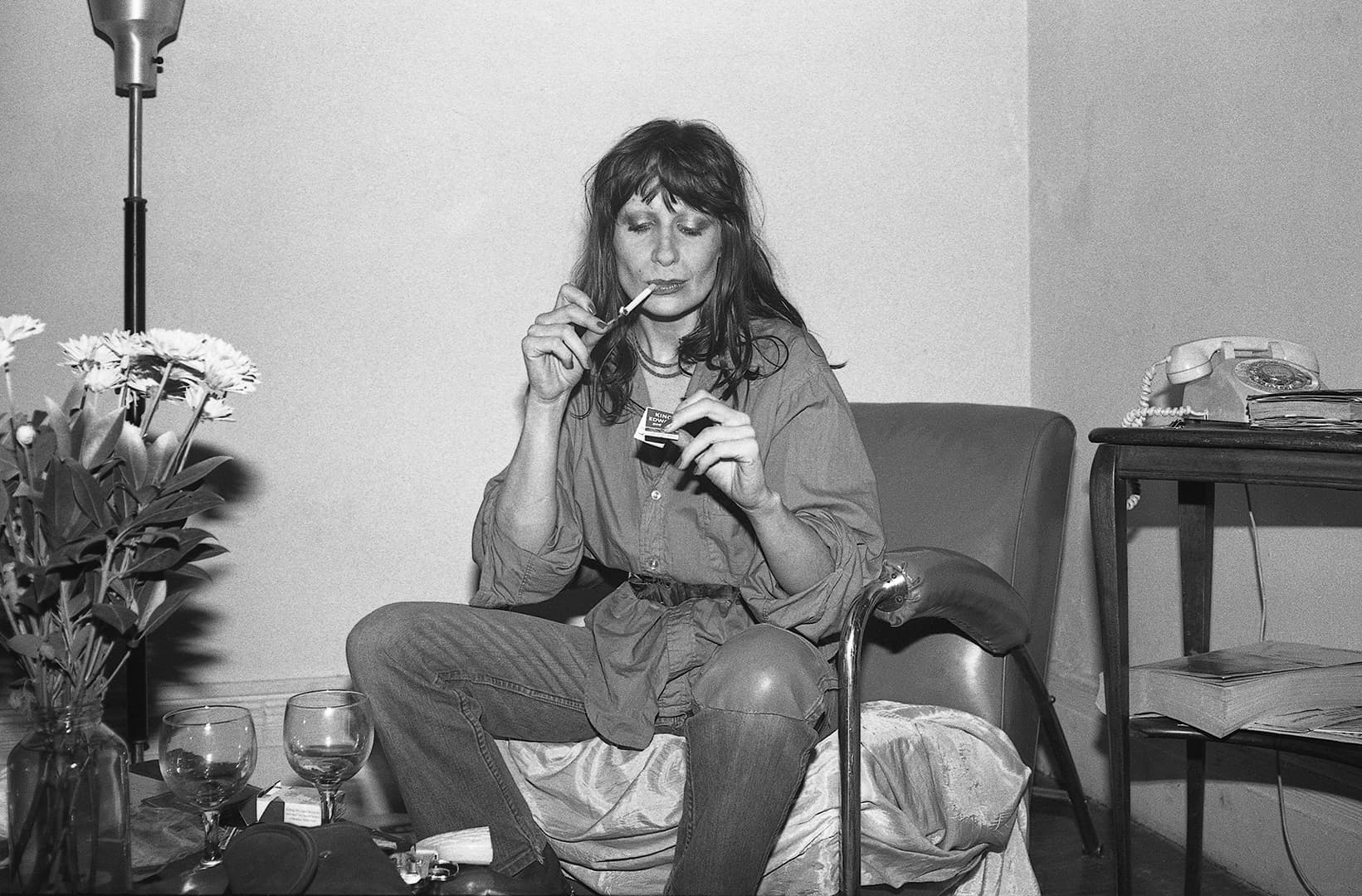 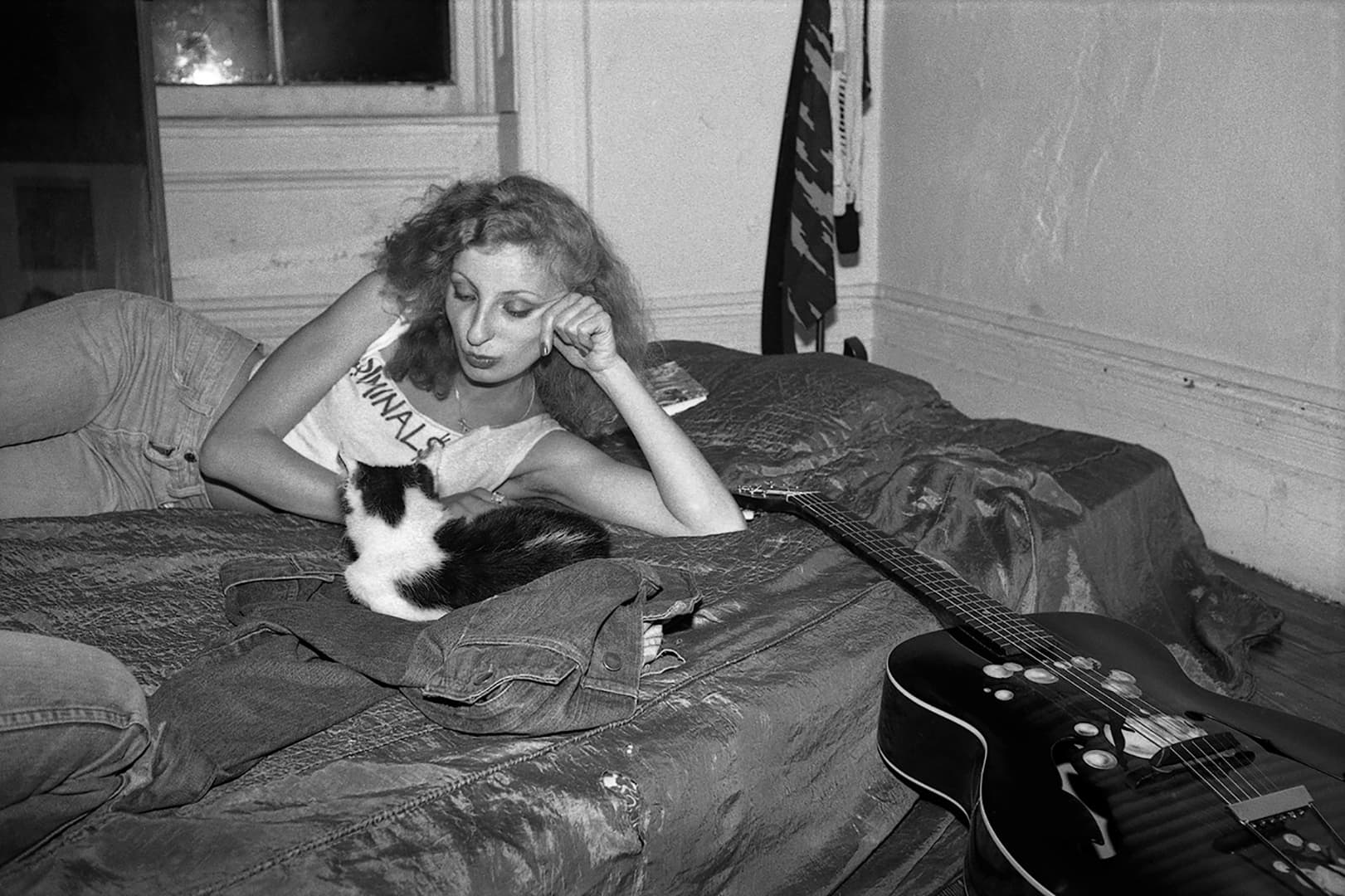 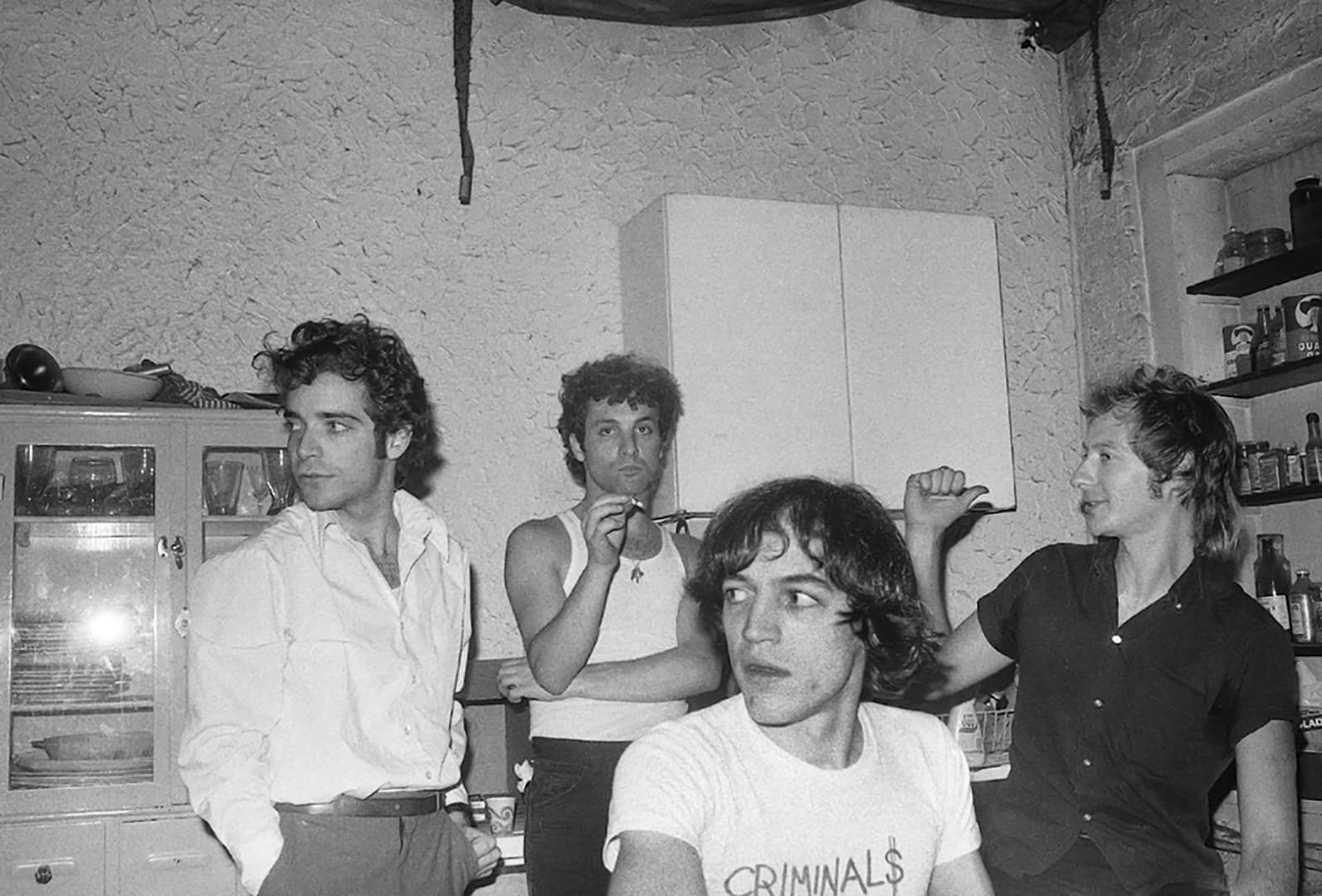 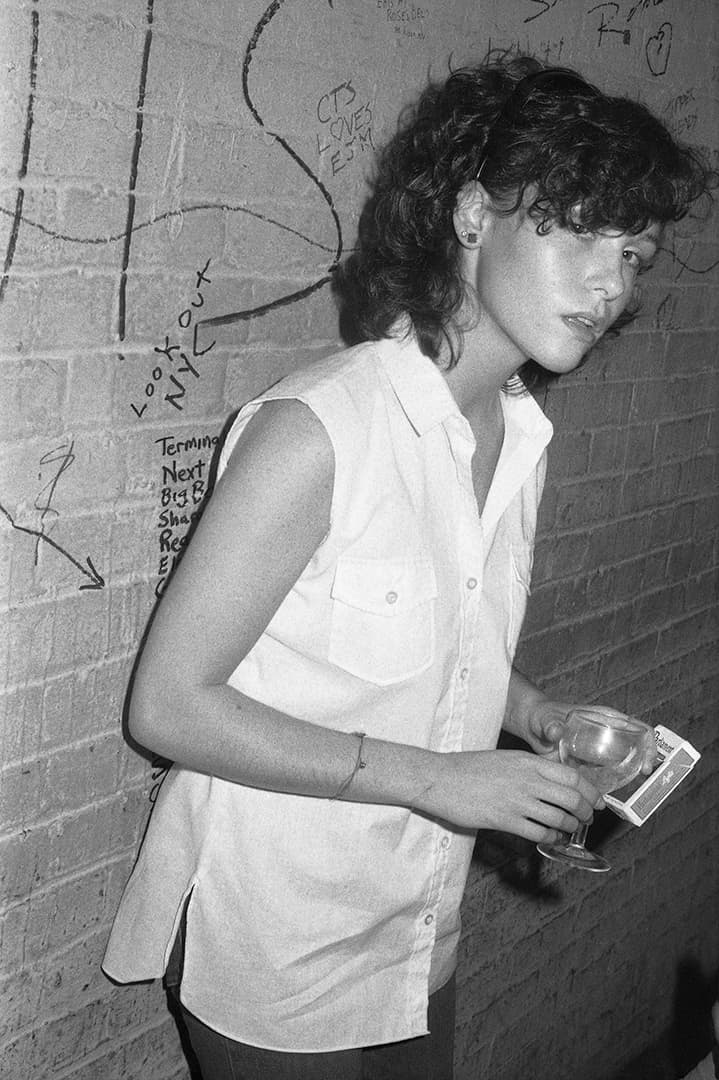 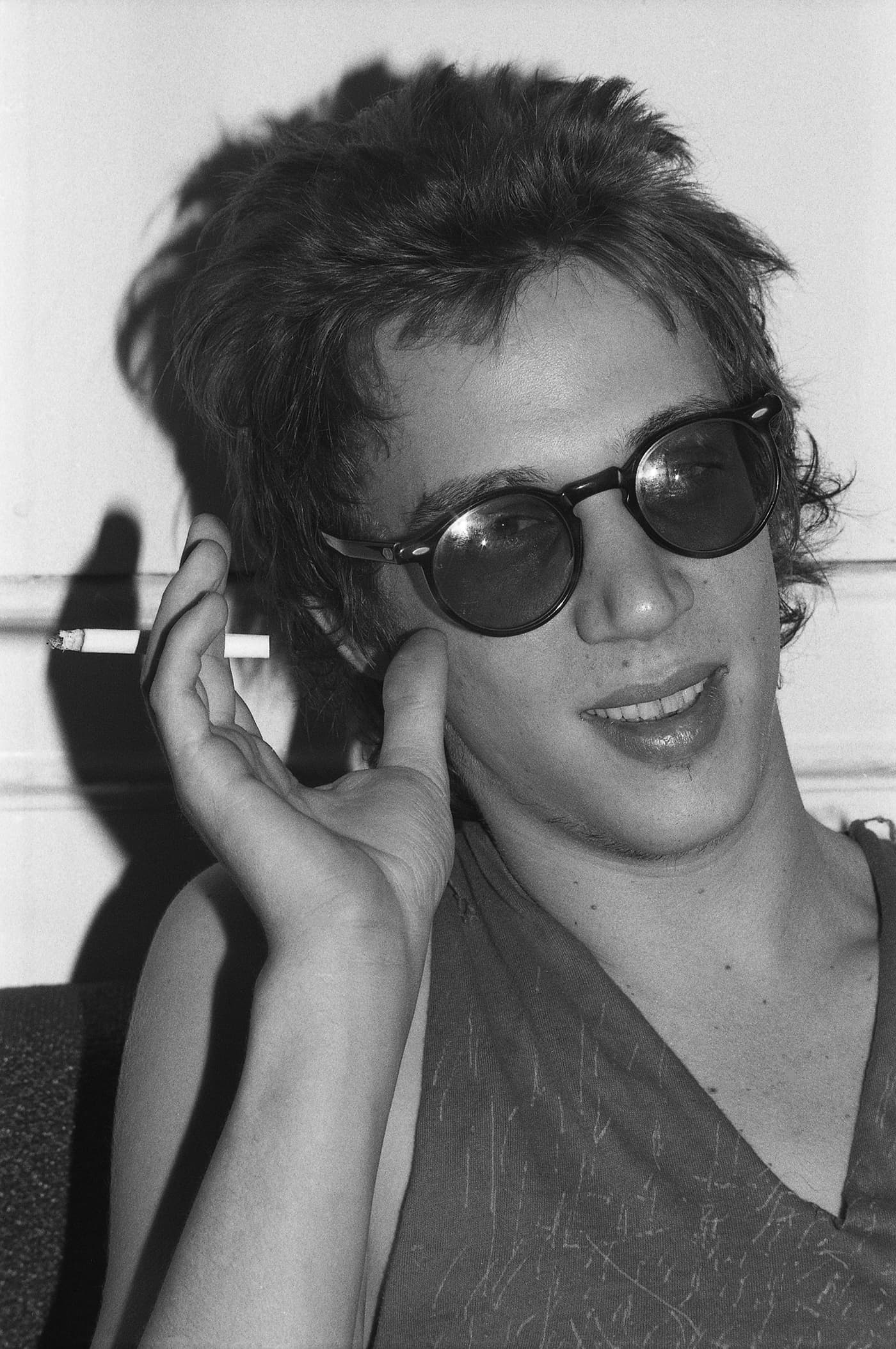 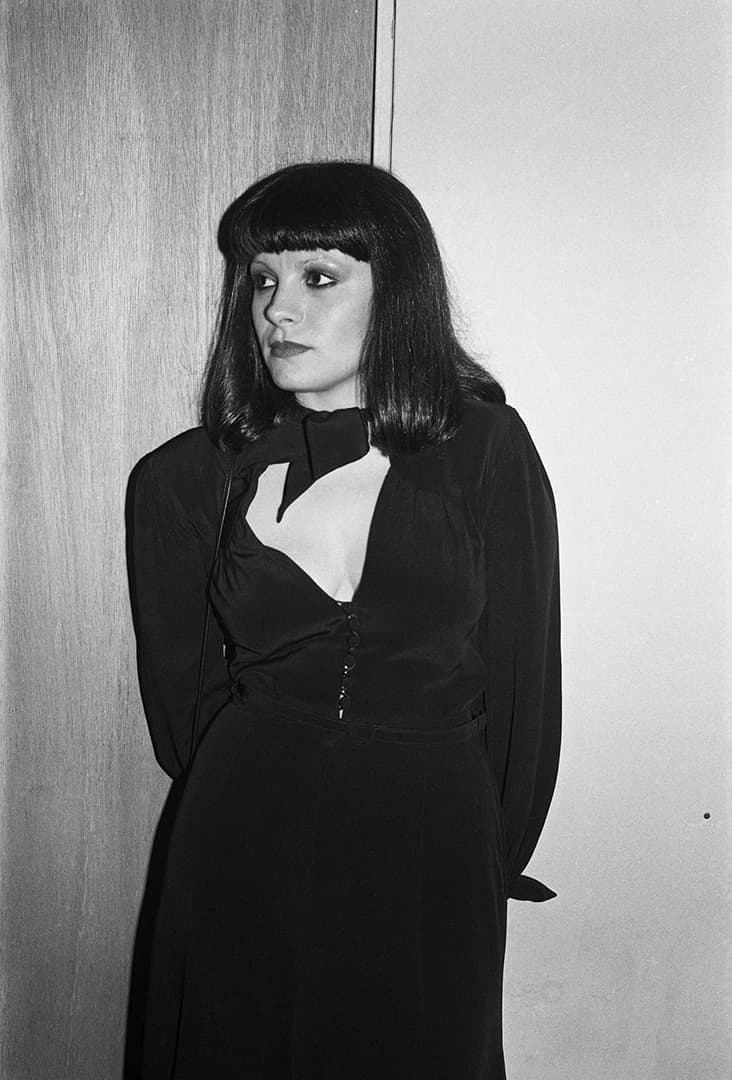 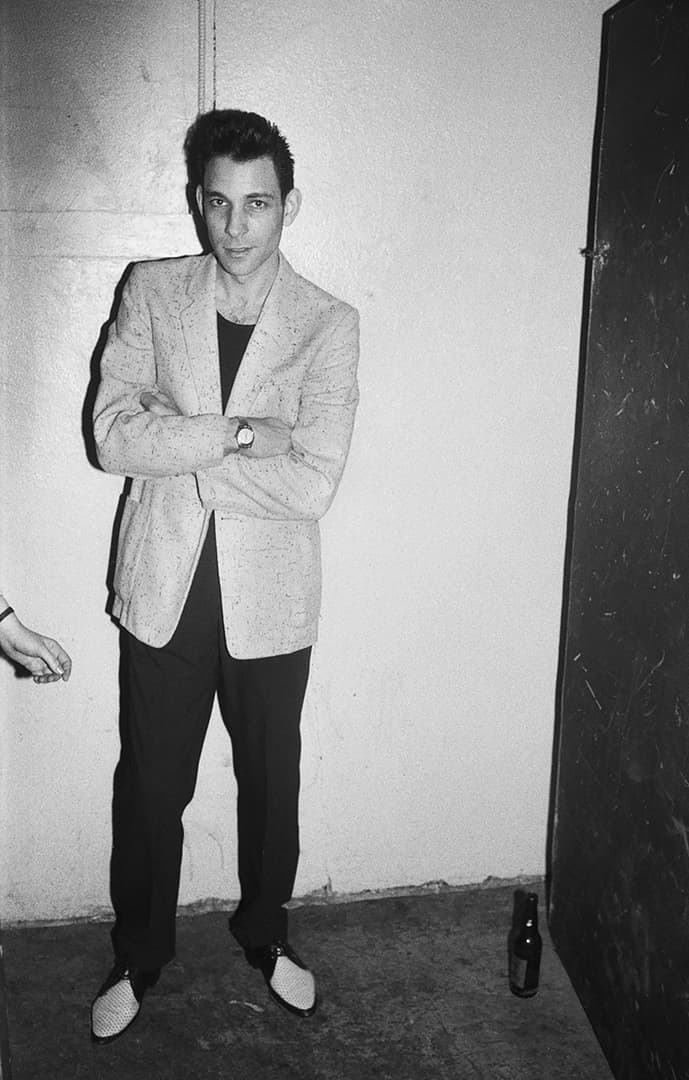 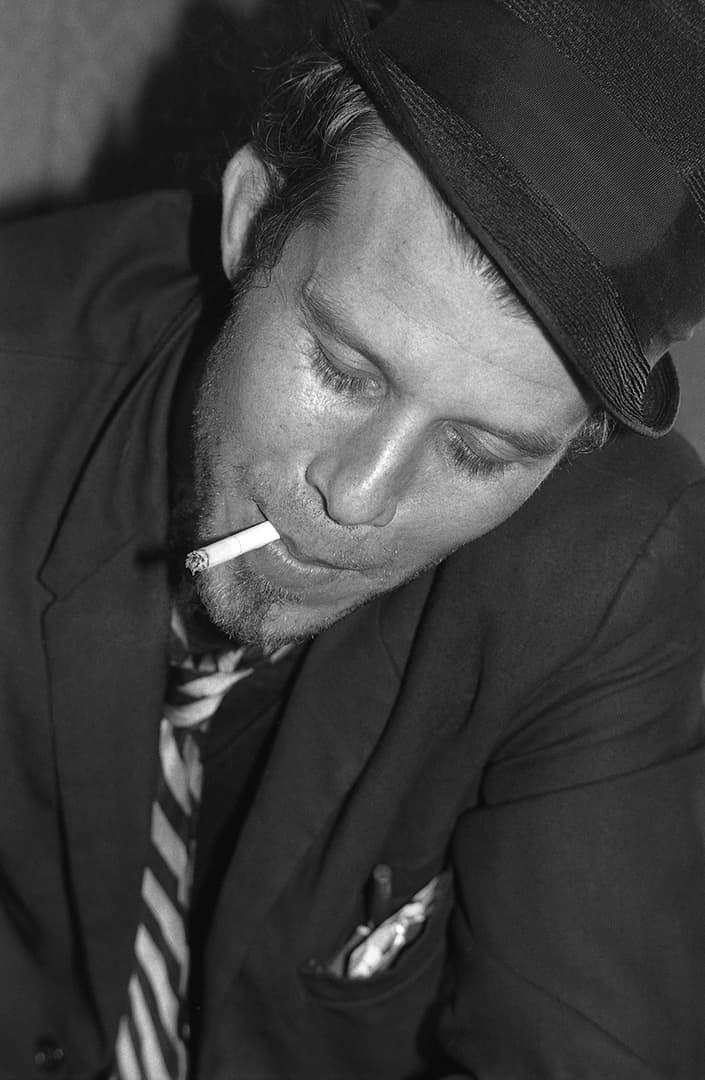 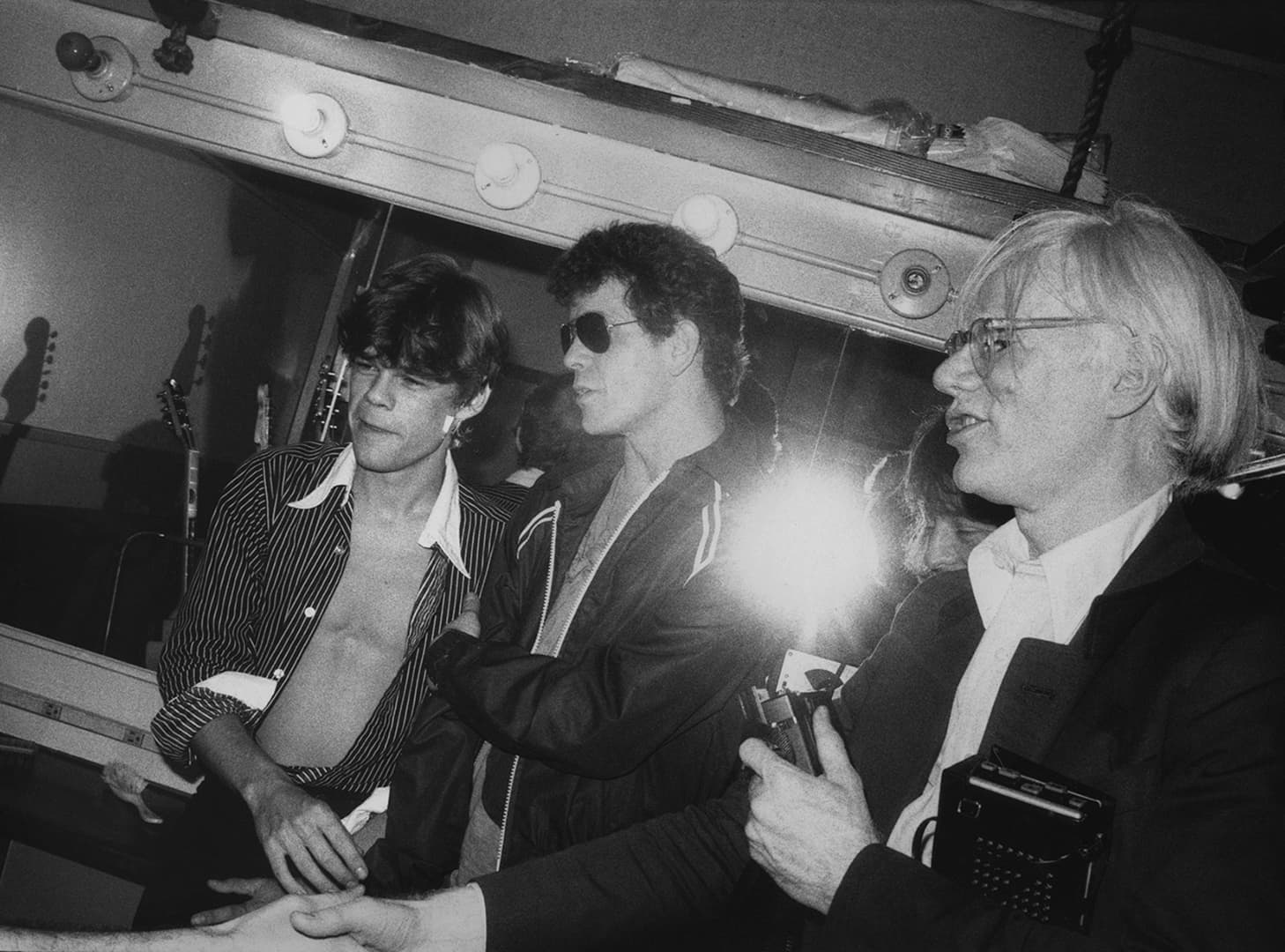 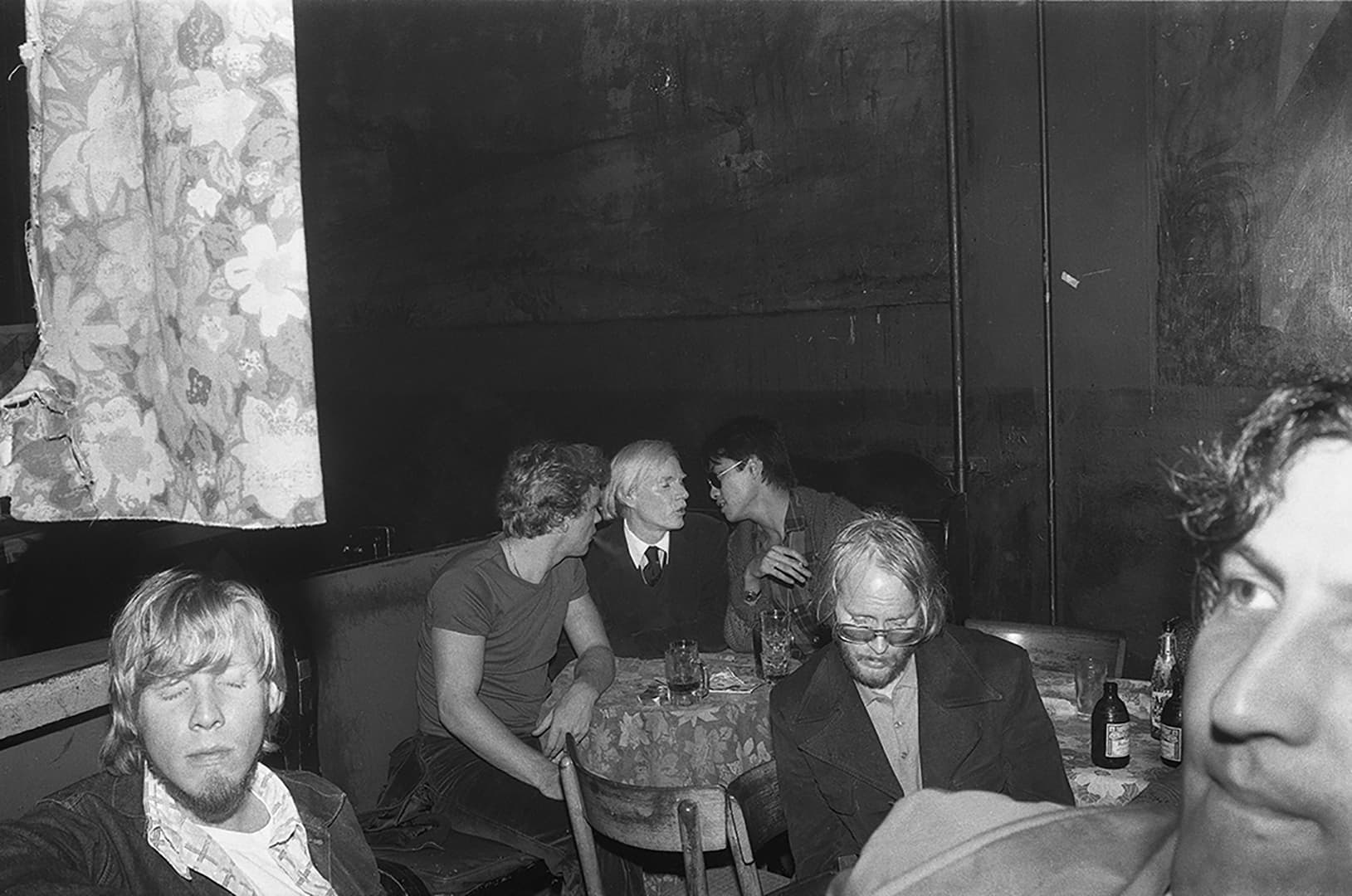 By day a photographer's assistant, he spent his nights at Max's Kansas City and CBGB documenting some of the decade's most iconic musicians and figures. Included in this collection are Lou Reed, Andy Andy Warhol, Joey Ramone, Richard Hell, Johnny Thunders, Patti Smith, Tom Waits and Debbie Harry, as well as those on the scene who witnessed musical history being made.

This new book presents a unique vantage point on a place and time whose impact on music and culture cannot be overestimated.

"A democratic portrait of an emerging New York punk scene that looks both distant and timeless." Sean O'Hagan