Révélations & Archive of the Unclassifiable 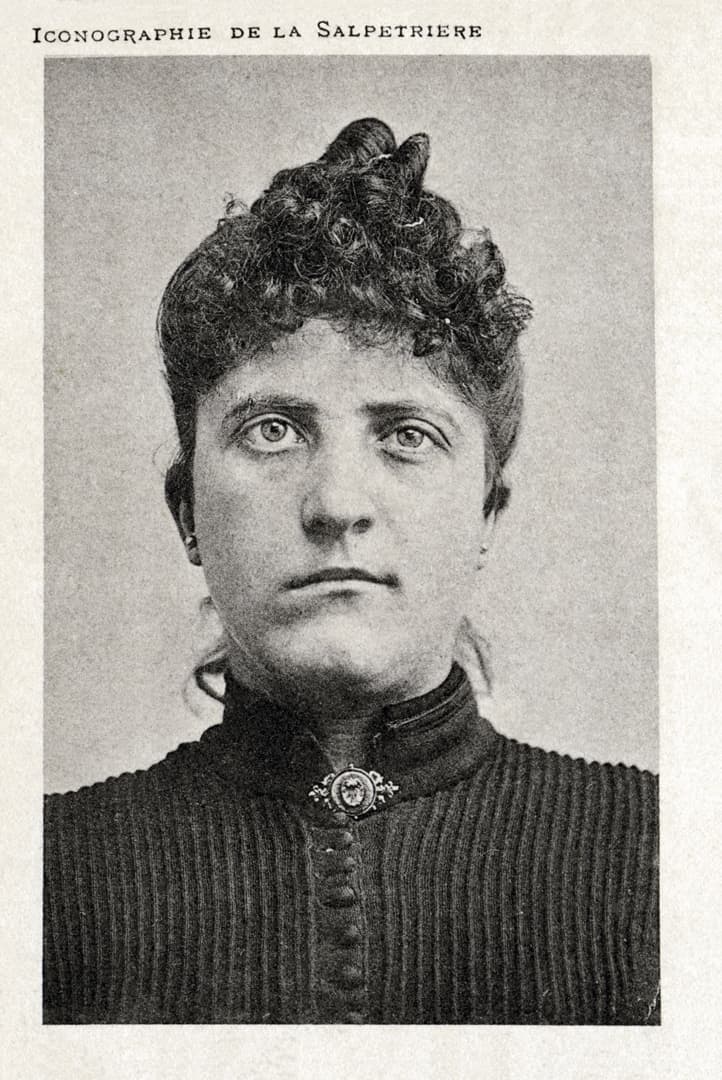 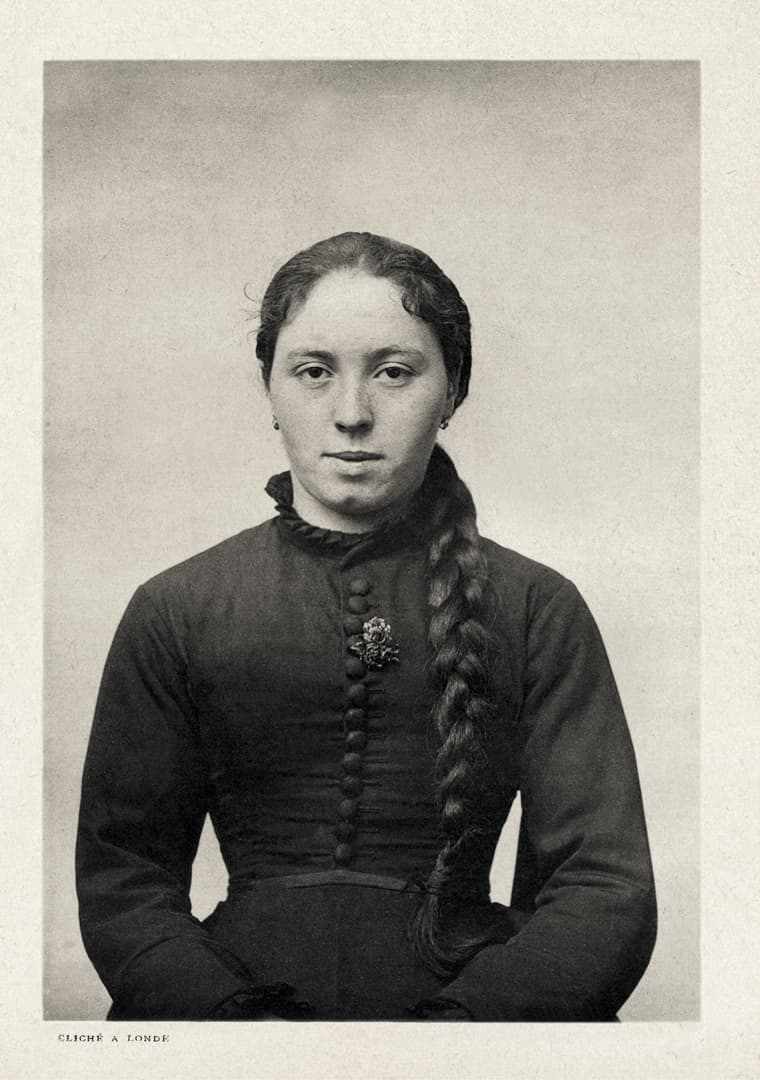 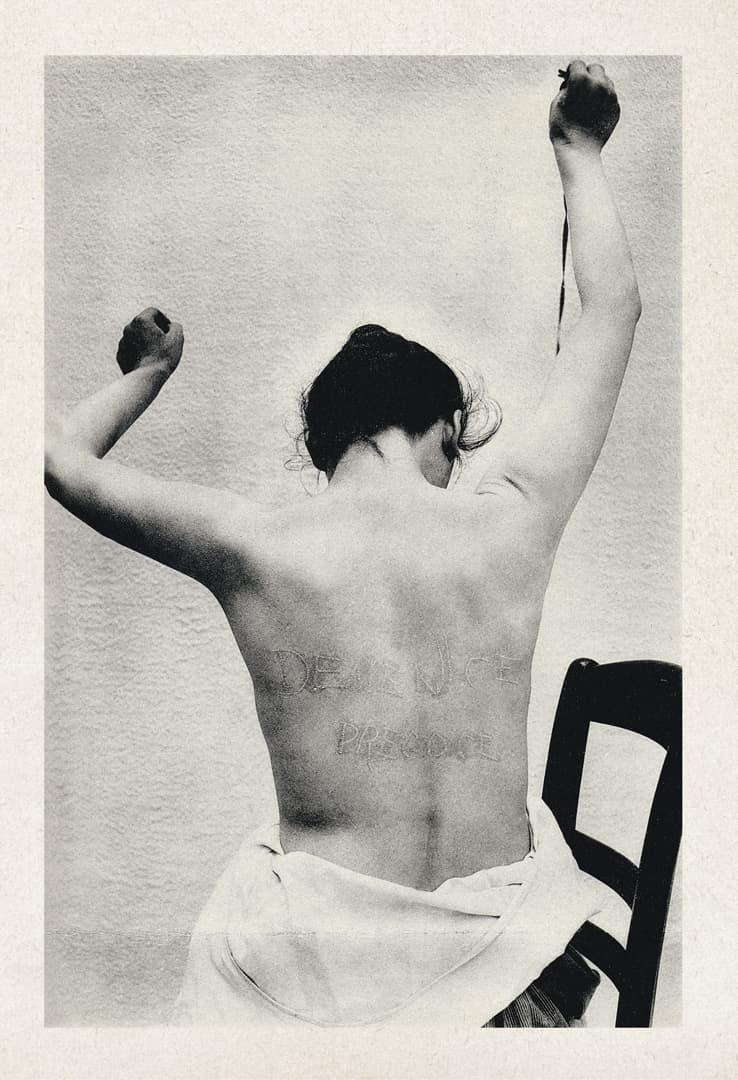 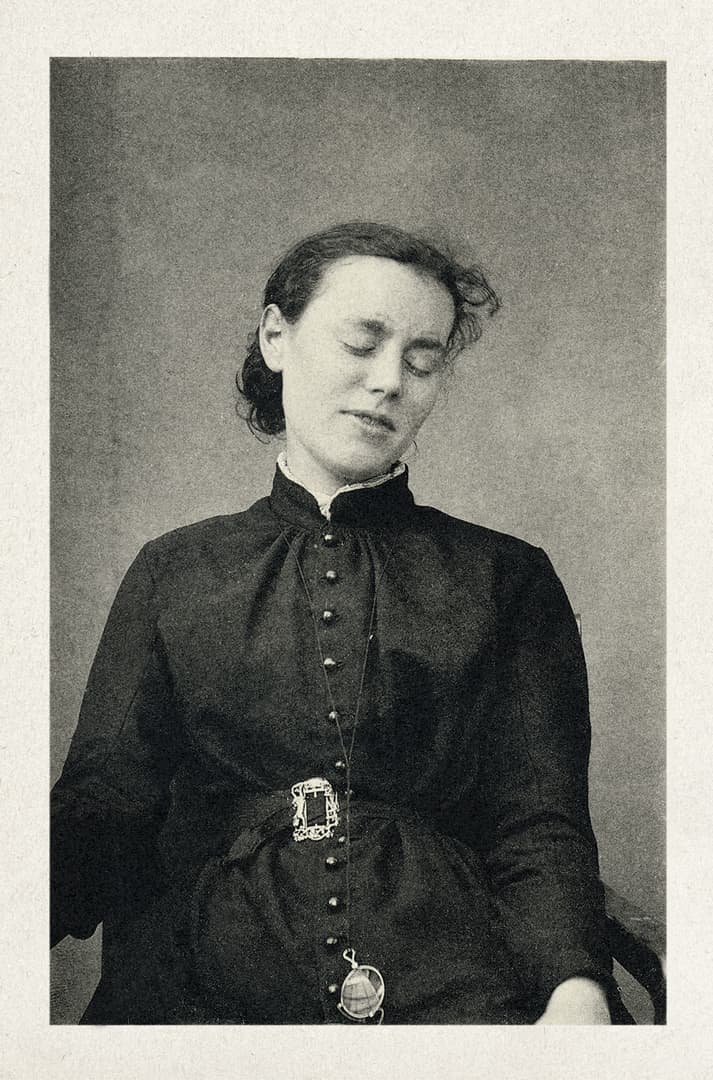 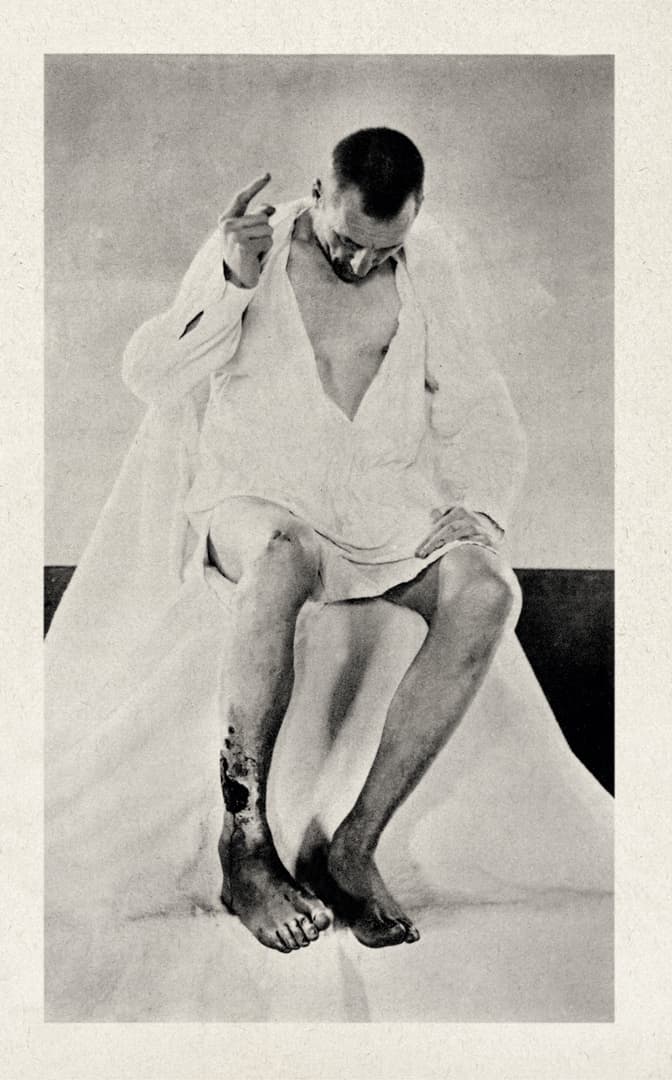 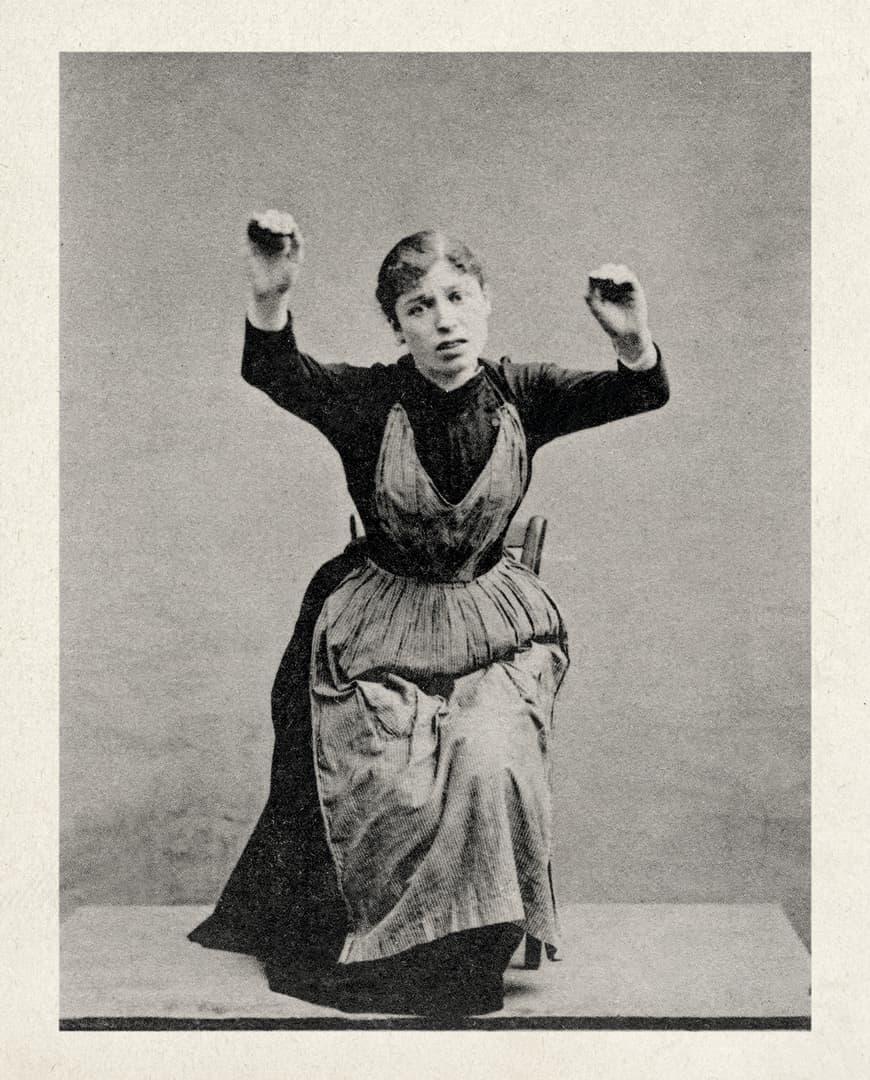 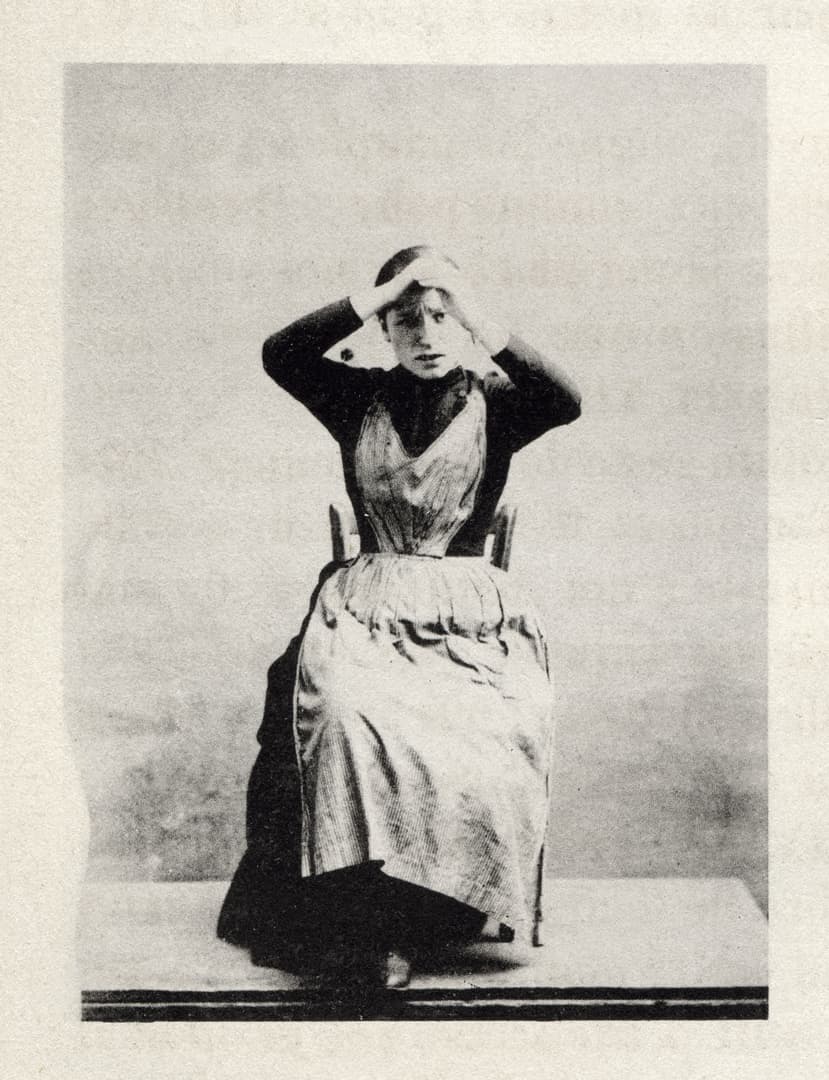 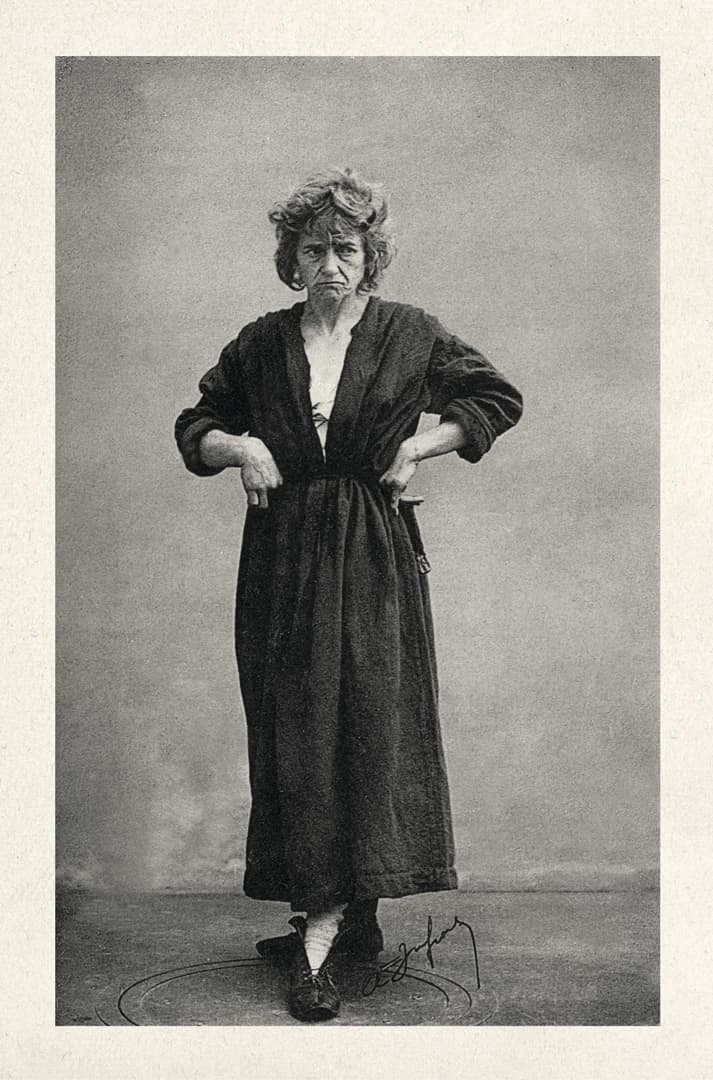 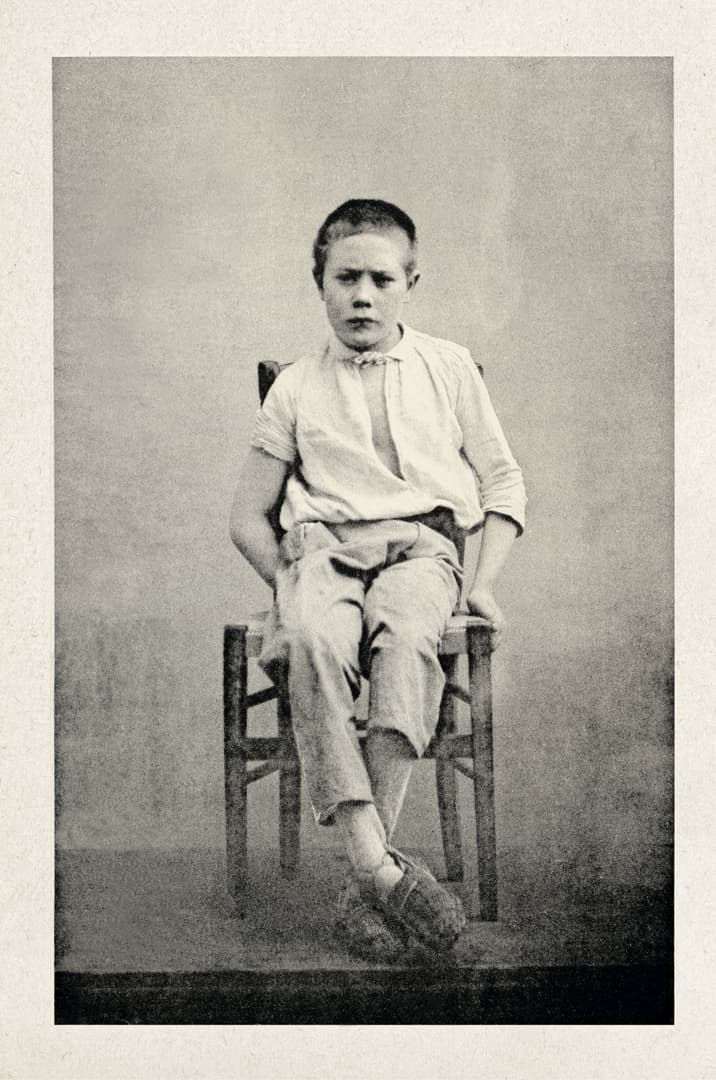 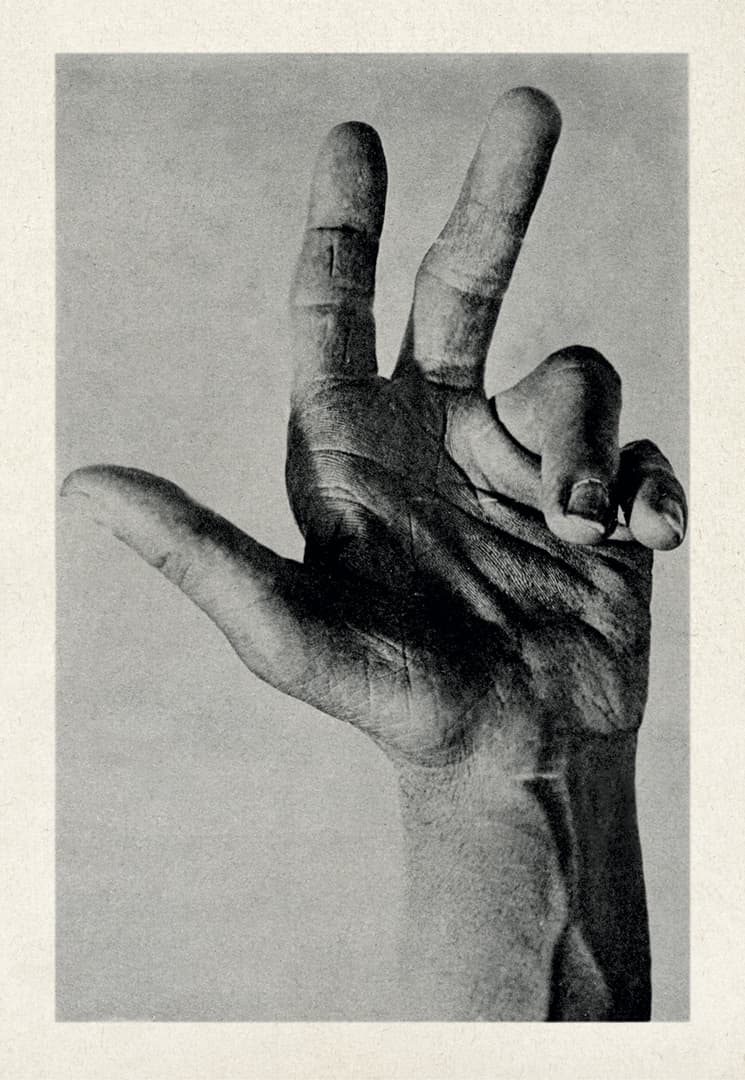 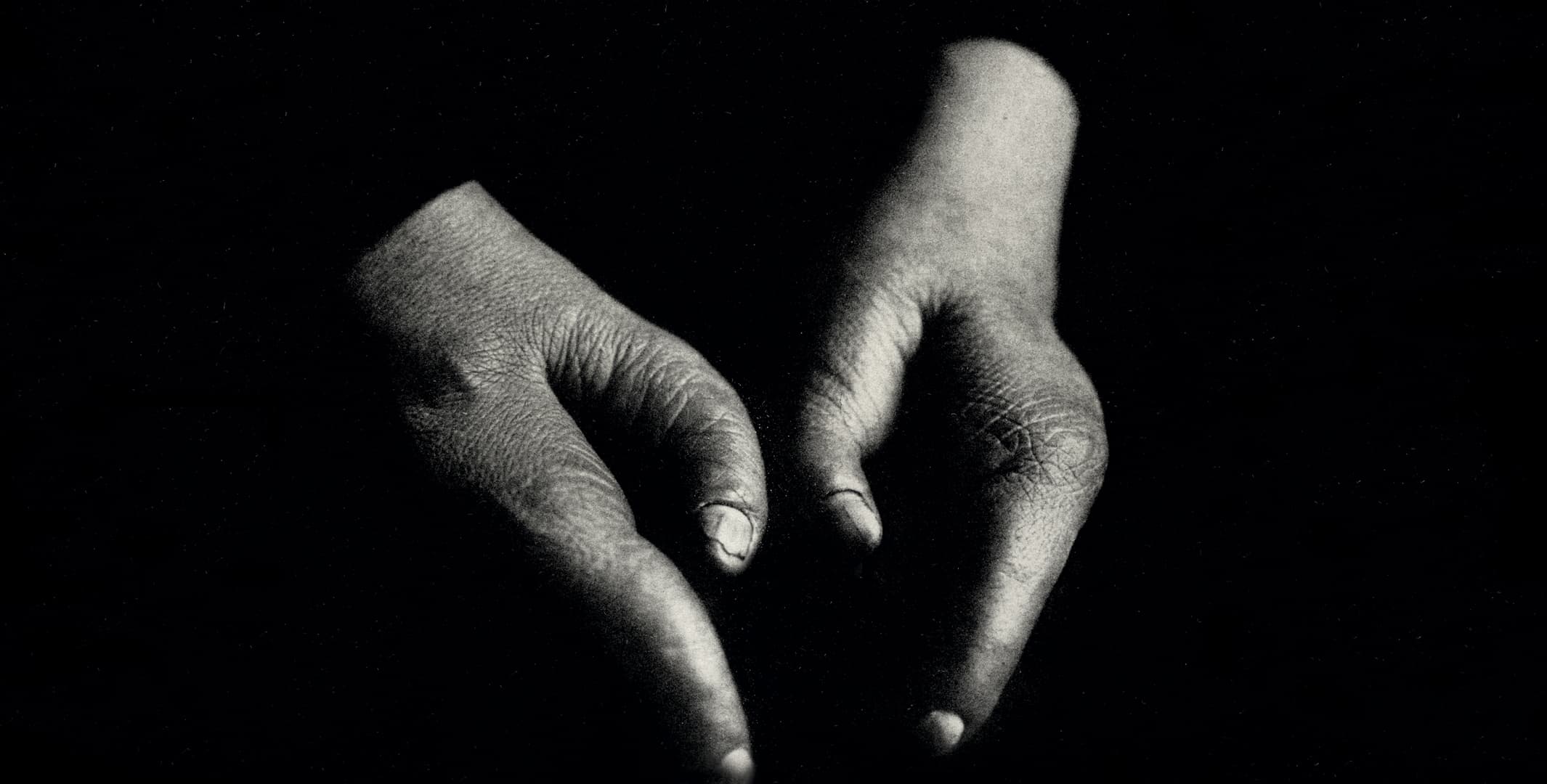 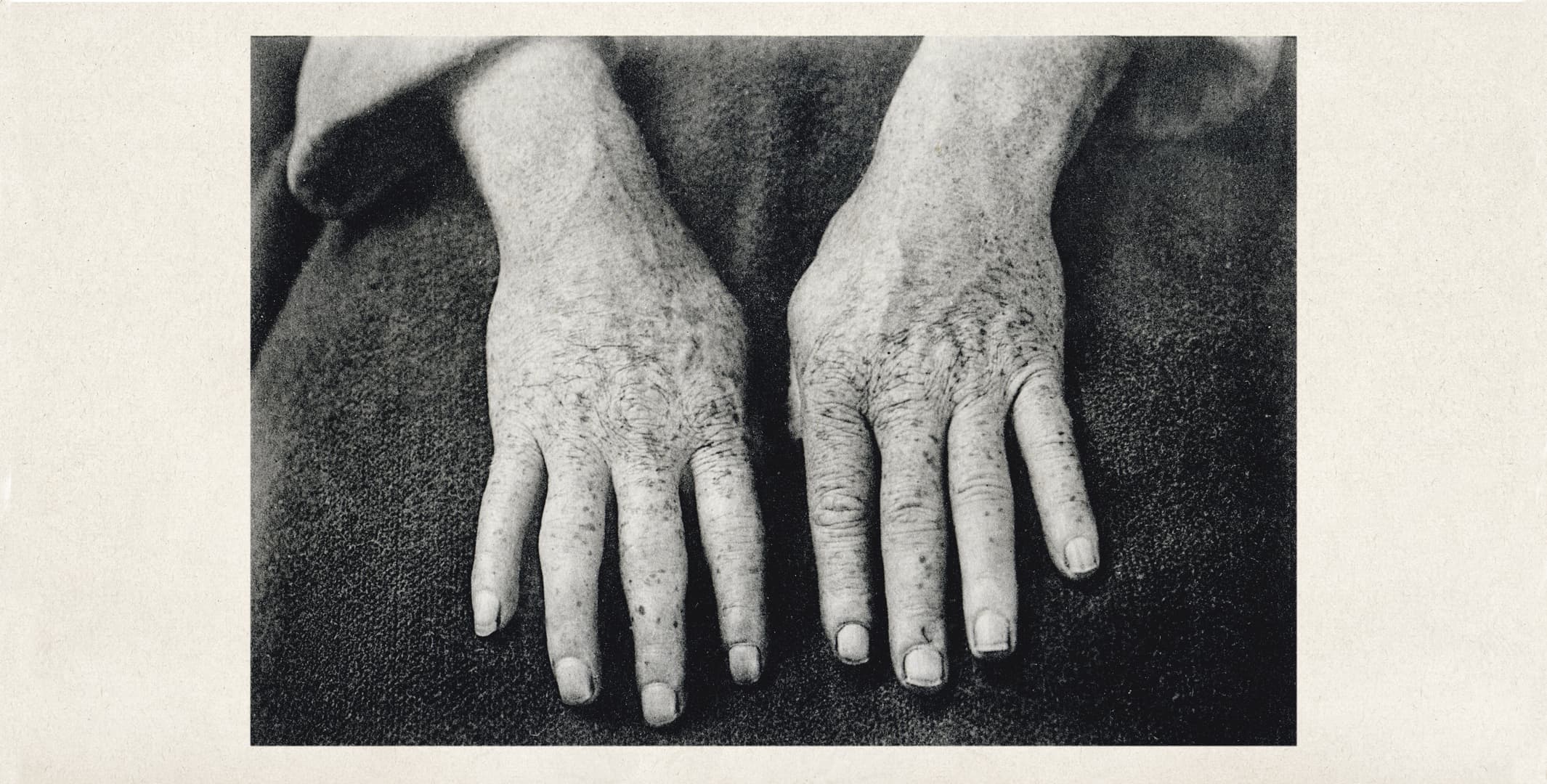 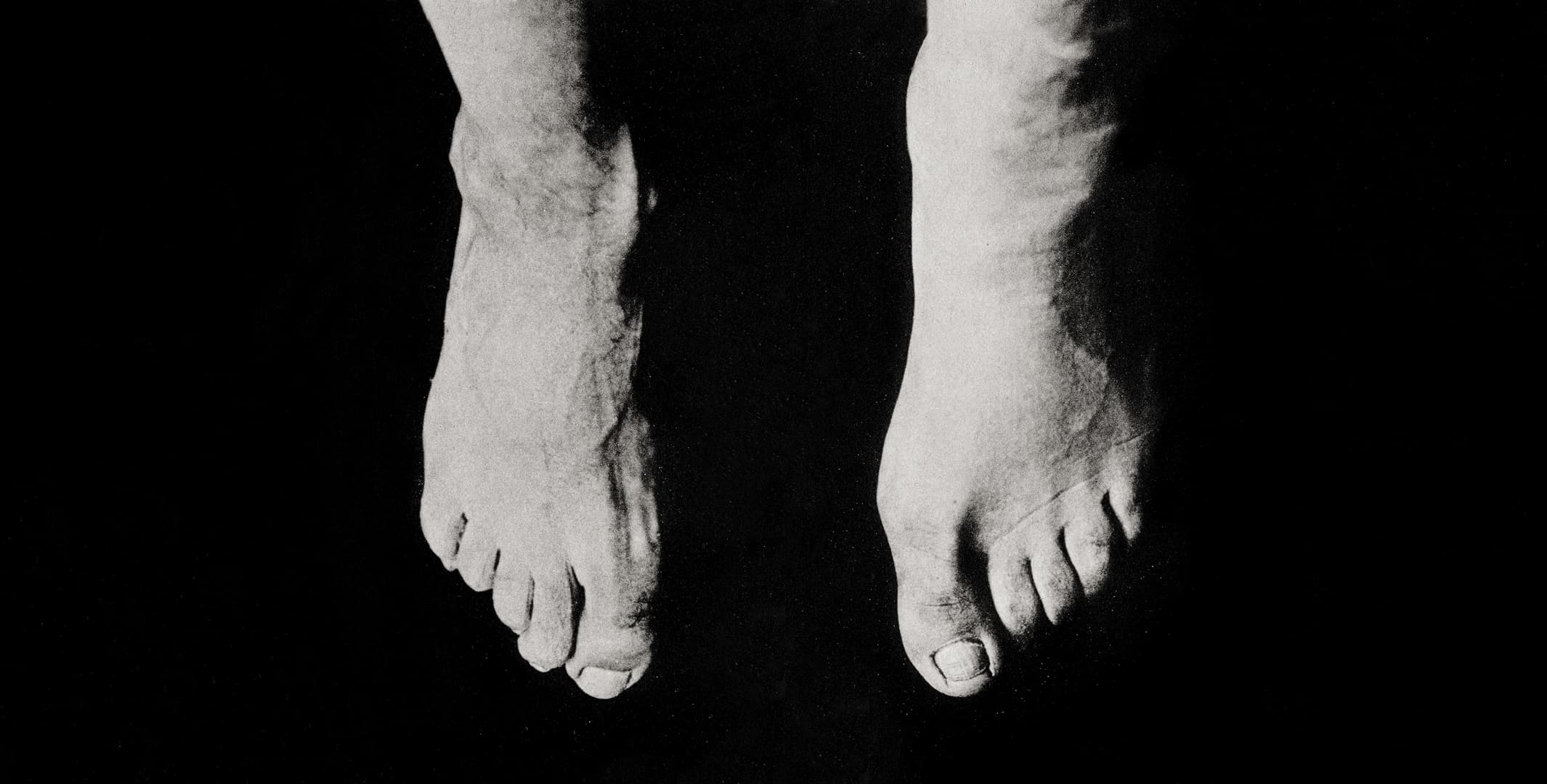 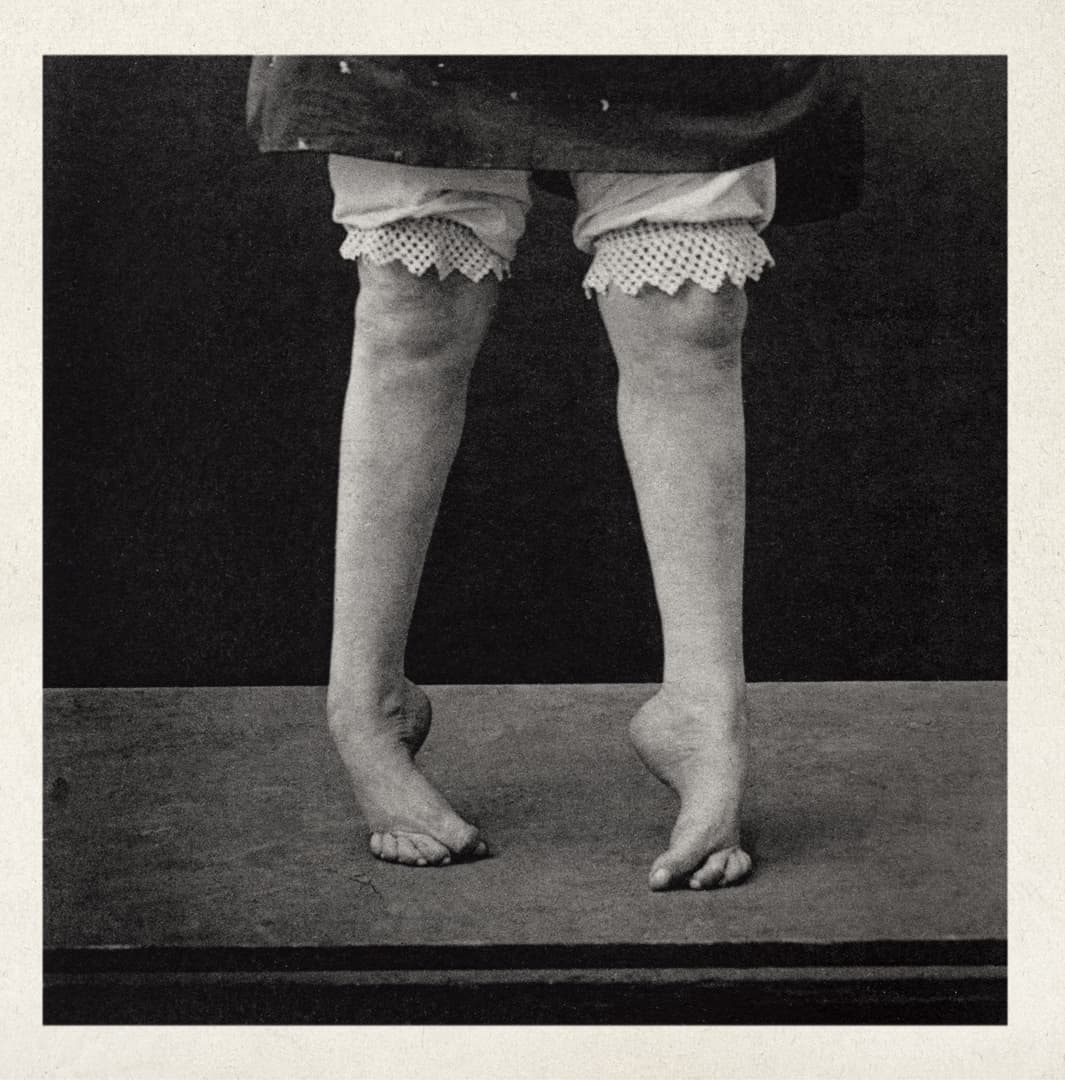 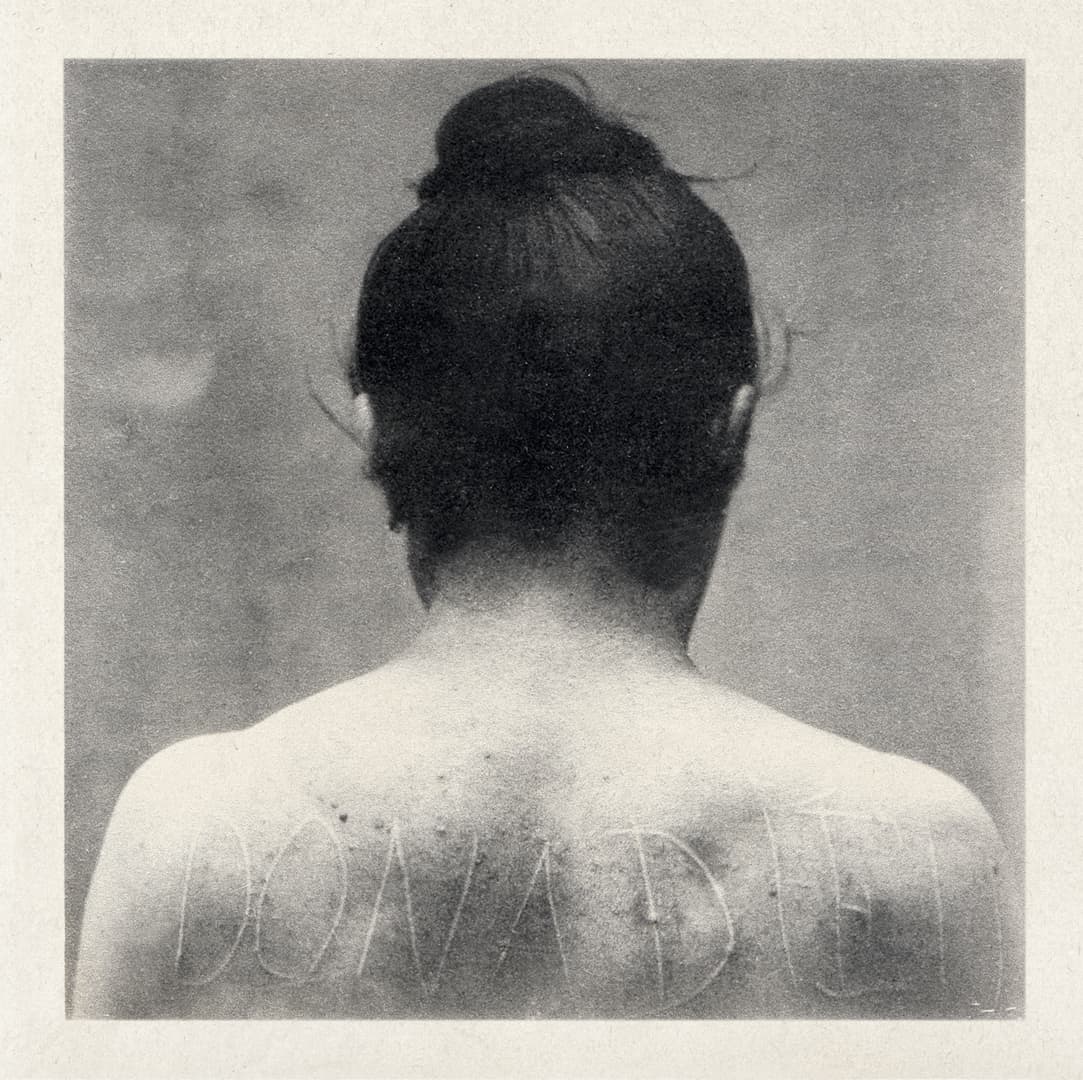 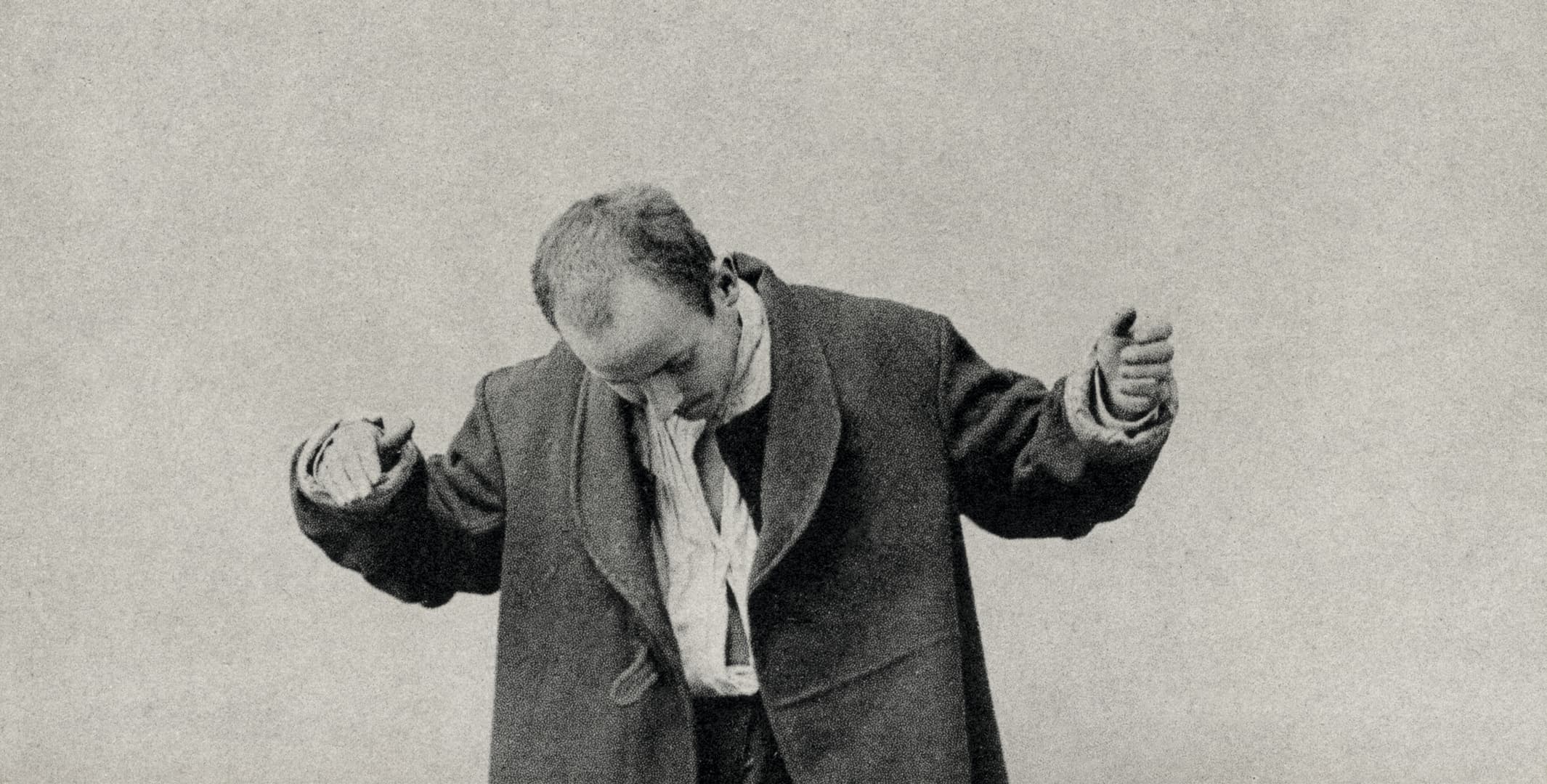 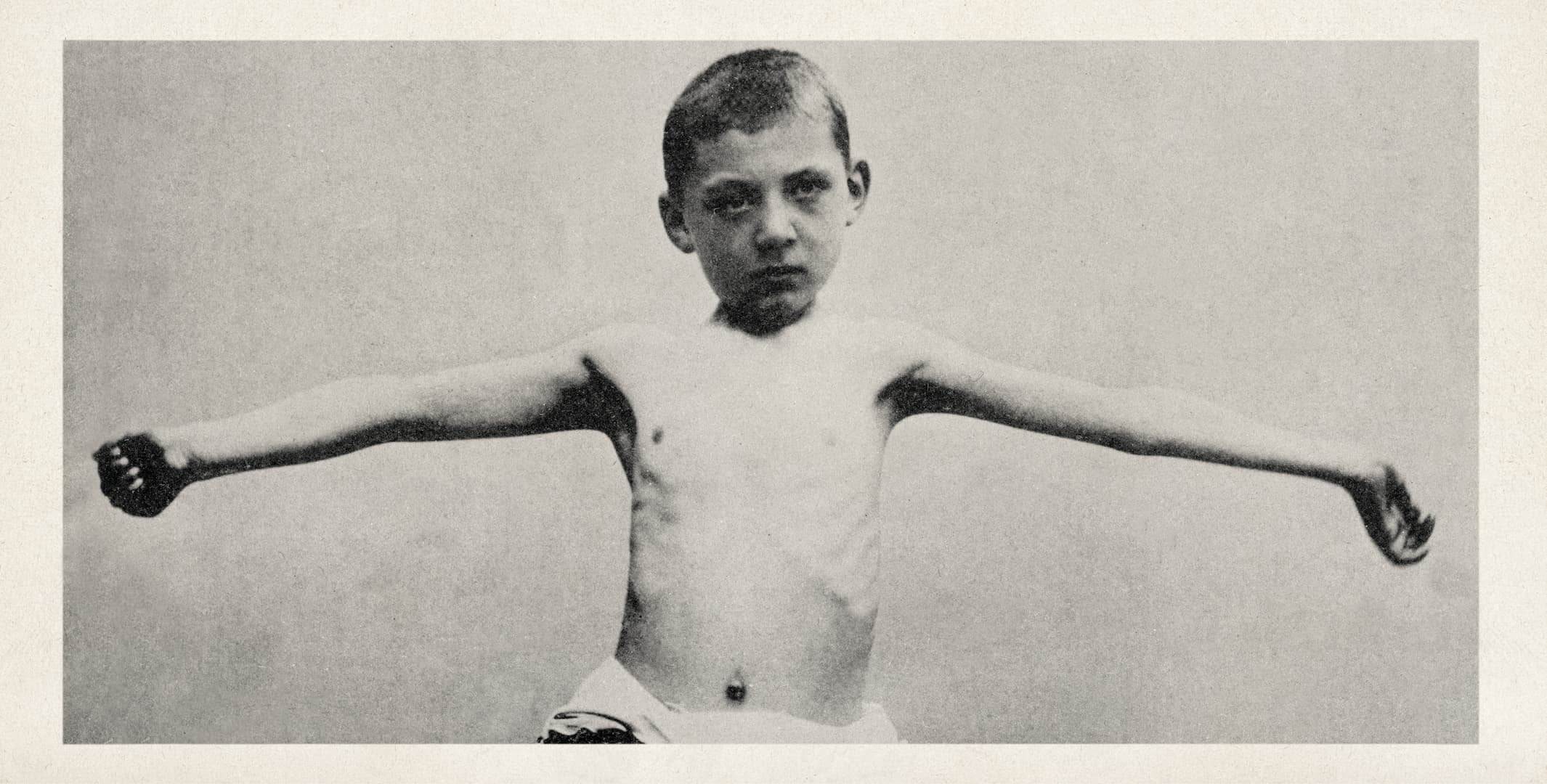 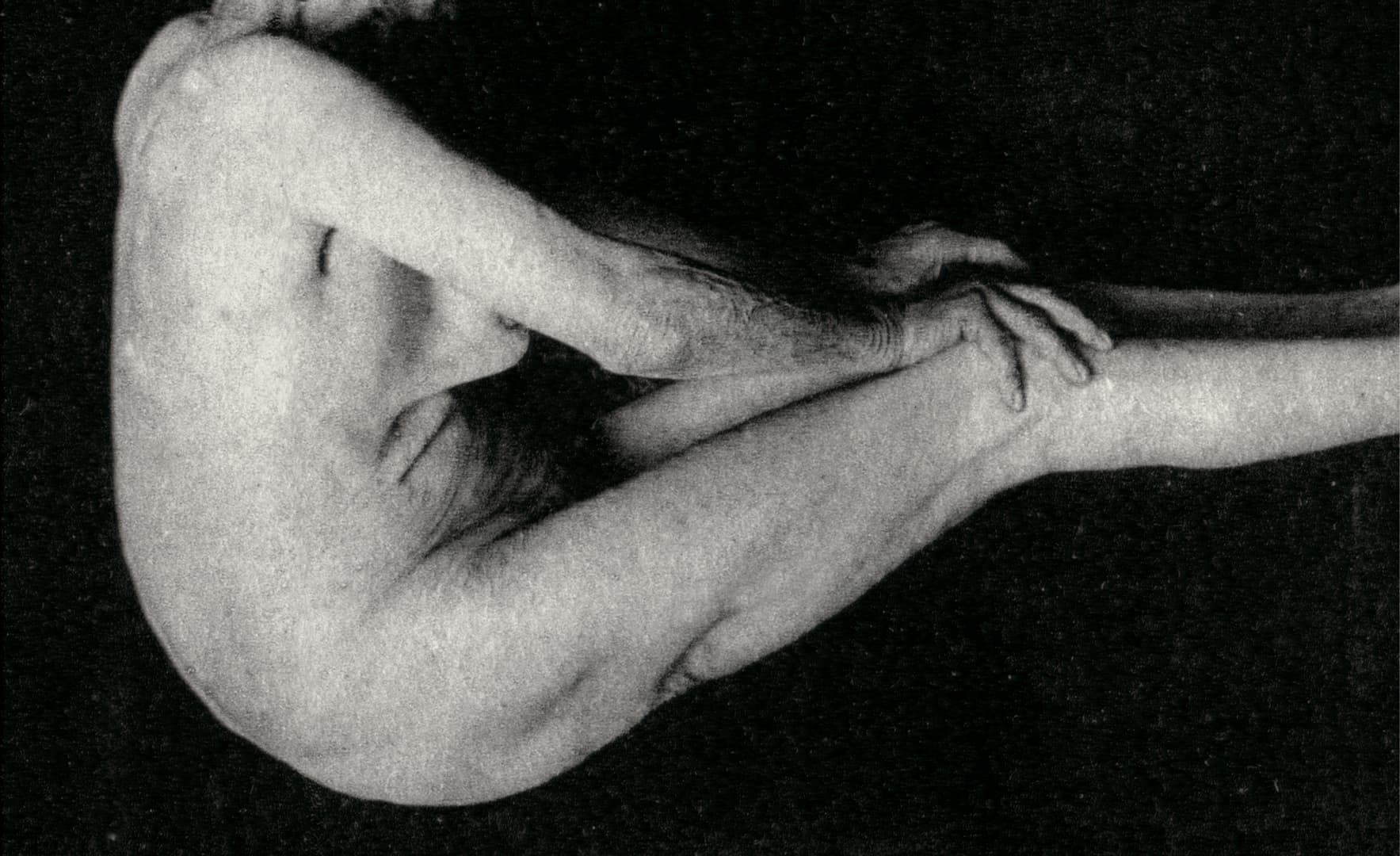 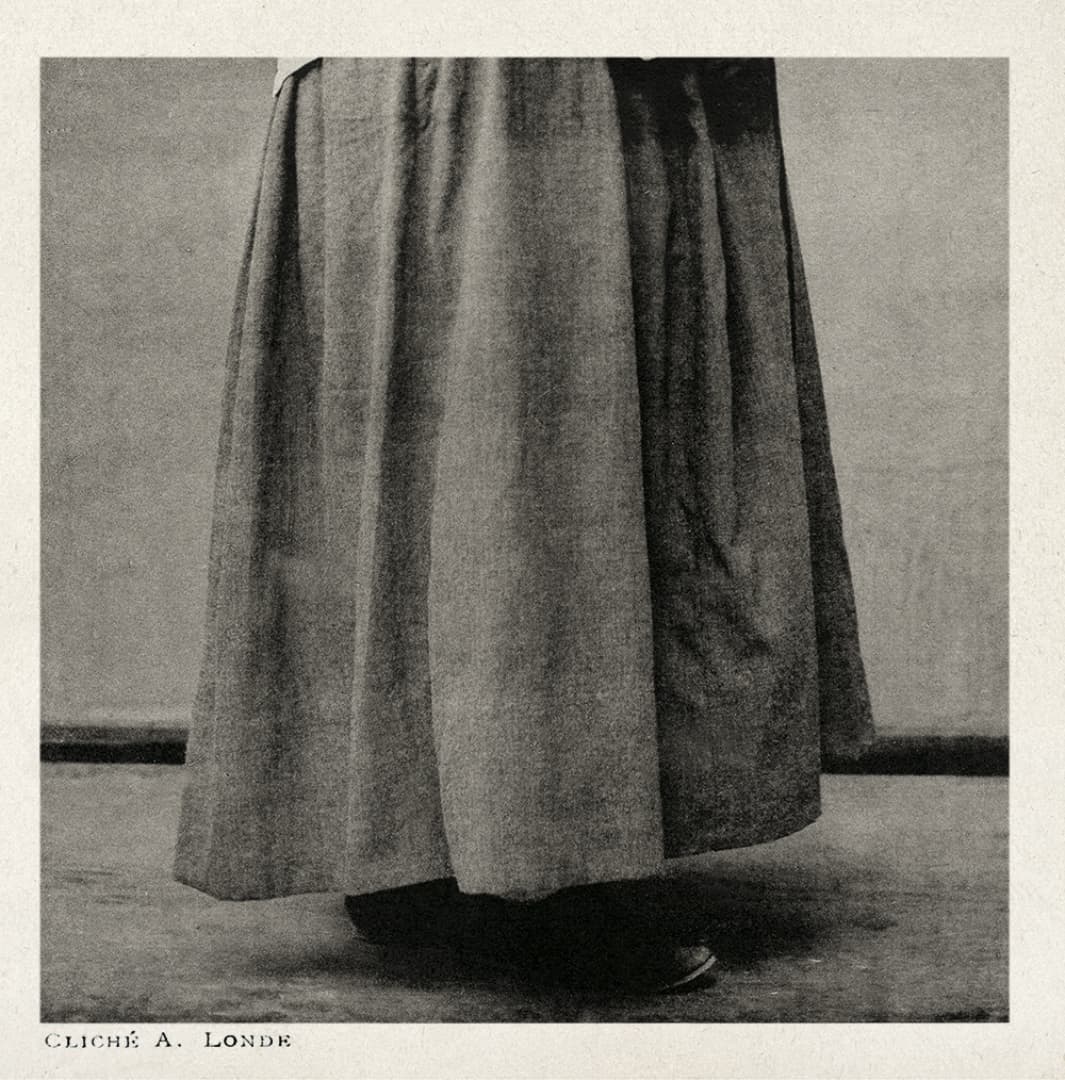 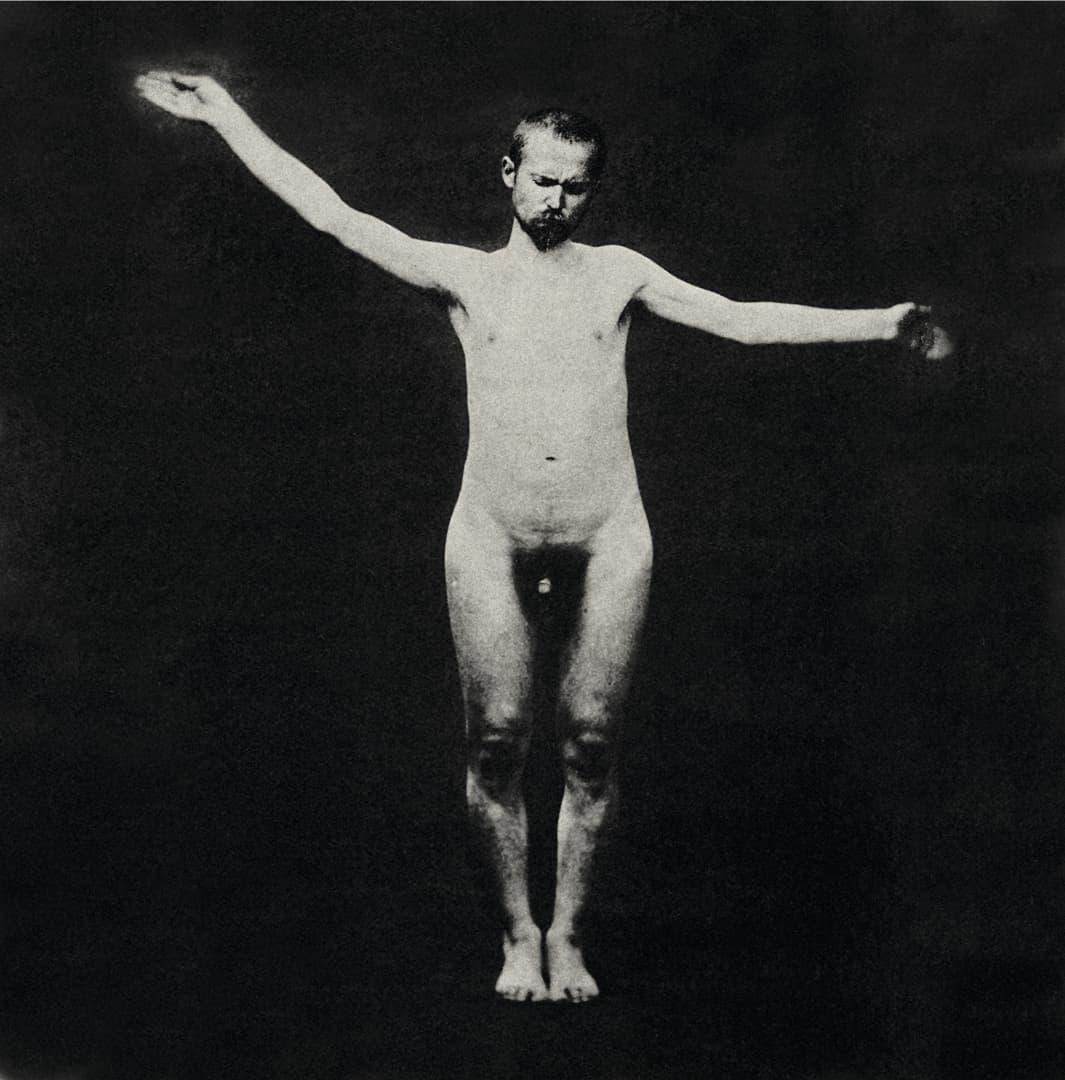 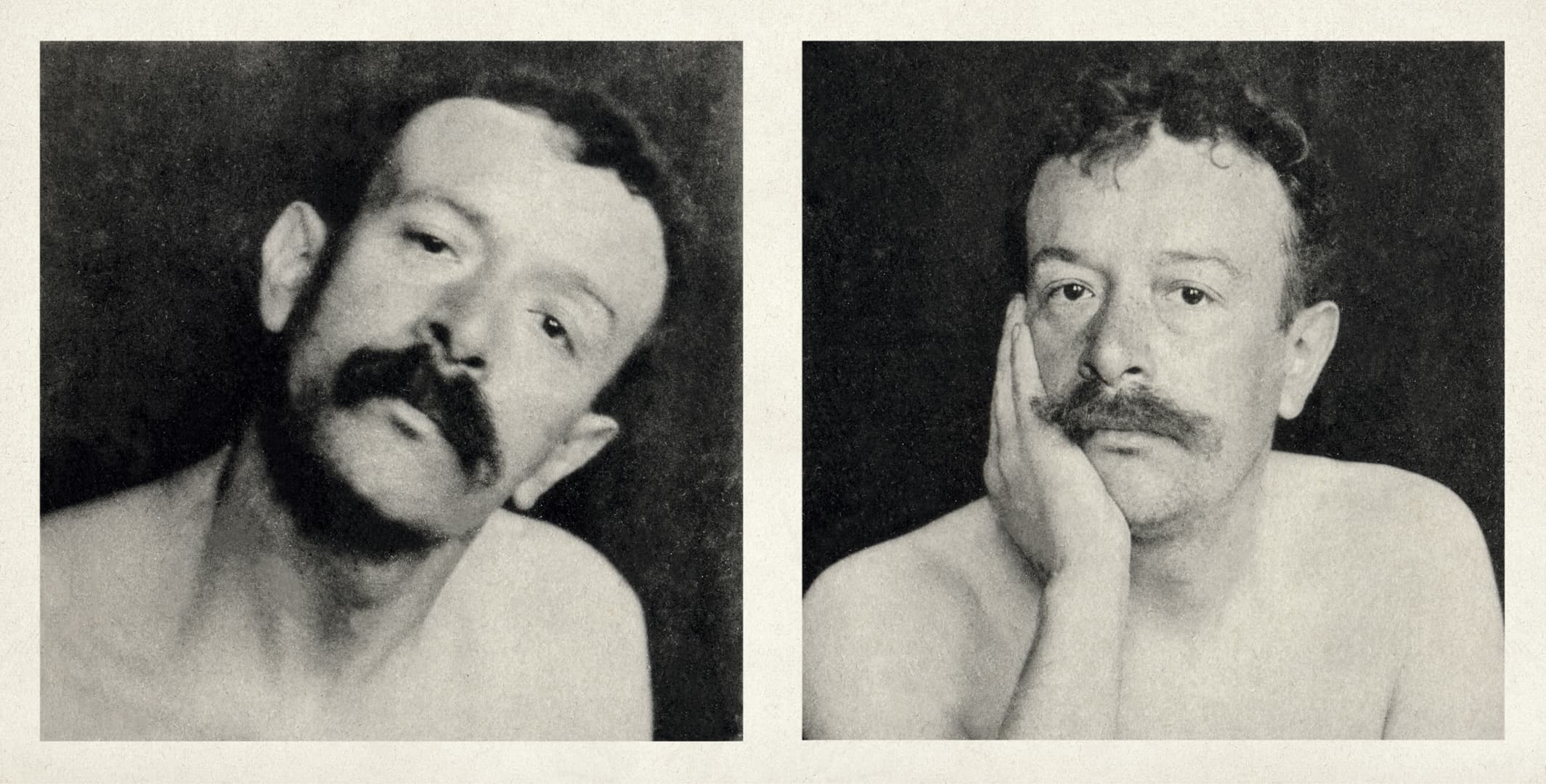 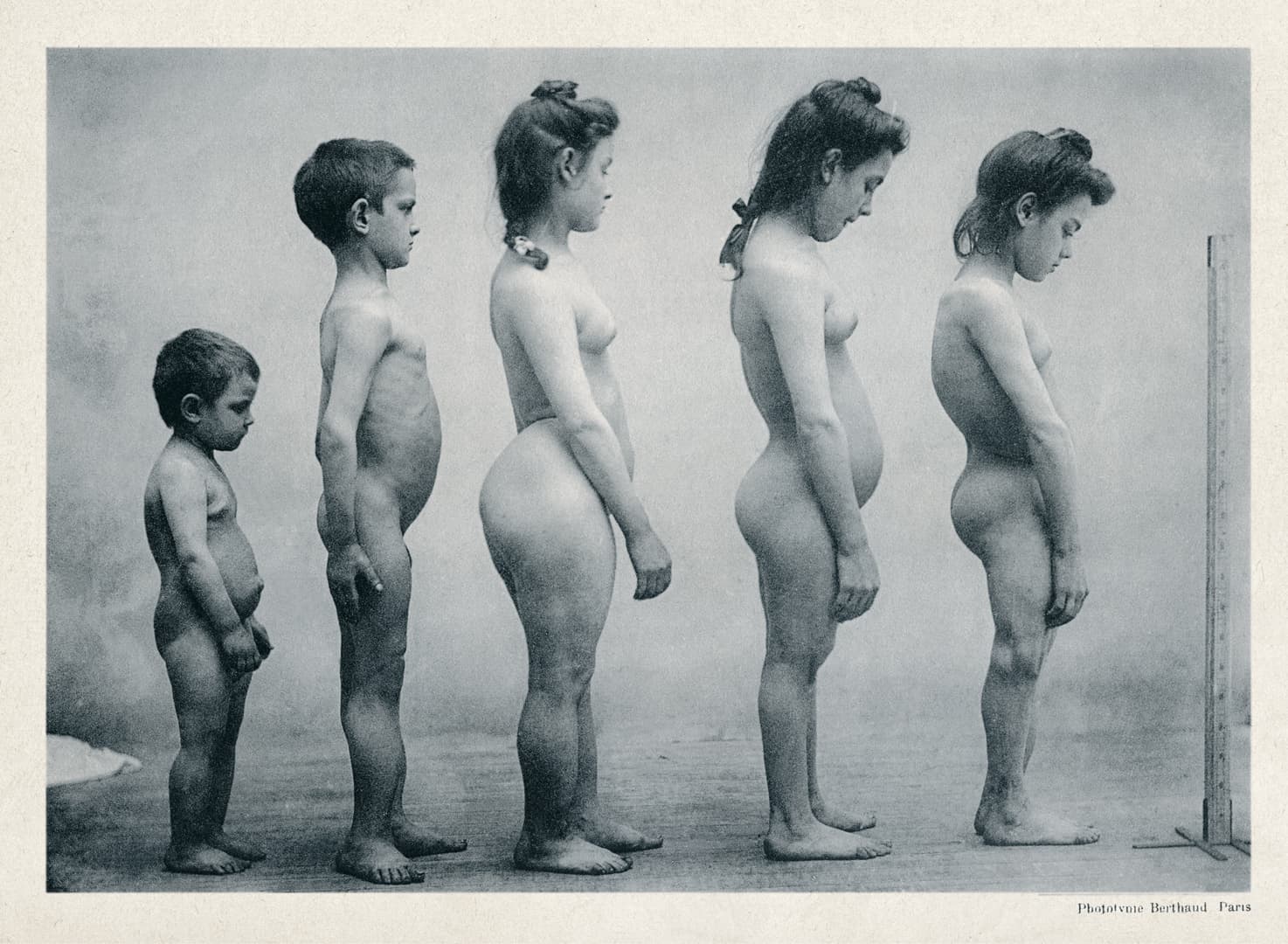 Under the direction of Jean-Martin Charcot, and financed by the French government, this archive constituted an effort to catalogue the unclassifiable through new photographic-documentary techniques. The realm of the marginal —whatever failed to fit into the rational logic of the modern project— was subject to dissection at La Salpêtrière. It was systematically measured, documented, and classified.

In this operation, however, the use of photography fostered the incorporation of spectacle and, with it, an entire network of complicities between patients and photographers. The spectacle of La Salpêtrière became a variety show at every Tuesday session, played out in front of a representative sampling of cultural and scientific elites, through the induction of contortions by hypnosis, epileptic seizures, and fits of hysteria, and the registry and exhibition of cabinets of curiosities, biological rarities, freaks, and other phenomena.

The result is an unprecedented photographic archive, a witness to the colonial era, assembled with the "panoptic" intent of a disciplinary regime, and a systematic documentation of the limits of the human soul.

Based on field work with more than 4,000 photographs and thirty-two volumes published between 1875 and 1918, Javier Viver has assembled a new compilation and edition of the iconography of the celebrated Parisian hospital. Beyond its very original clinical interpretation, the archive is presented in a contemporary critical context, open to new readings, associations, and levels of interpretation.

BIOGRAPHY
Javier Viver (Madrid, 1971) is an sculptor, photographer and photobooks maker. His work debates between documental and fiction as way to reveal the invisible.

Ph. D. in Fine Arts, Complutense University of Madrid, with the doctoral thesis Val del Omar Laboratory (2008), published by Cameo as a documental film. For that purpose he spent two researching years at the VdO PLAT Laboratorbefore it was finally dismantled. He was commissioned, with Javier Ortíz-Echagüe, to install it in the Reina Sofía National Museum of Art (2008).

He is consultant member of the Culture Commission, Menendez Pelayo International University.

Recently he has published Aurelia Immortal (2017) with an exhibition at the University of Navarra Museum about the amazing species of jellyfish called Aurelia which is able to achieve the biological immortality; for this work he received the Residency Price Enaire Foundation. Before of that he published the photobook Révélations with RM Editorial (2015), a new edition of the Iconography of La Salpêtrière, the famous hospital inParis, awarded with the National Prize as the Best Book of Art of the year, bythe Spanish Ministry of Culture.

Javier Viver wants to relate the Salpêtrière photographic icono-graphy from the psychiatric clinic and the Lázaro Galdiano Mu-seum´s Collection formed as art collection (from 1888 to 1947). Two contemporaries collections matching the encyclopedic and enlightenment period where we can find the same poses, gestures and expressions from the human passions.