J.B. about men floating in the air 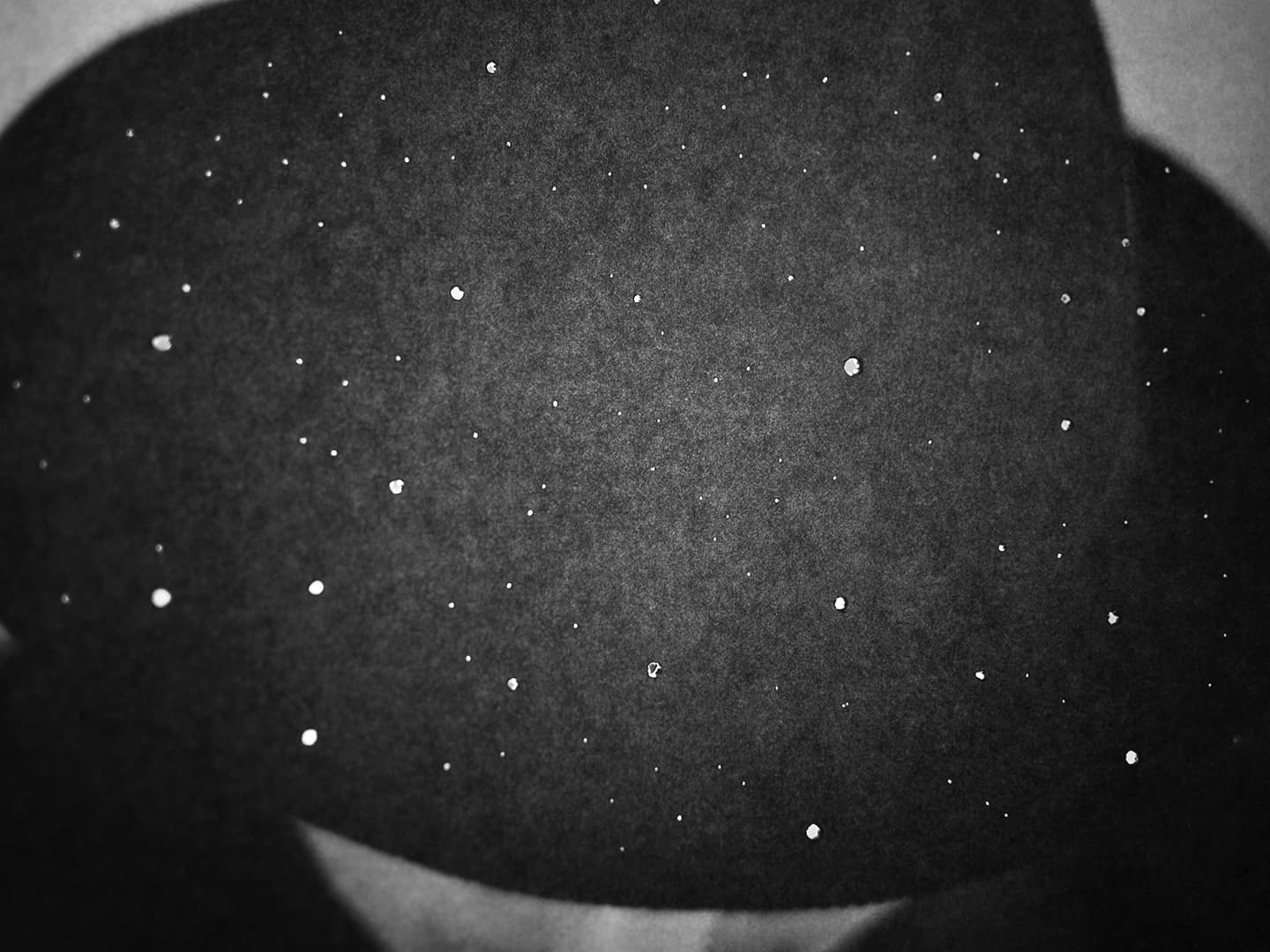 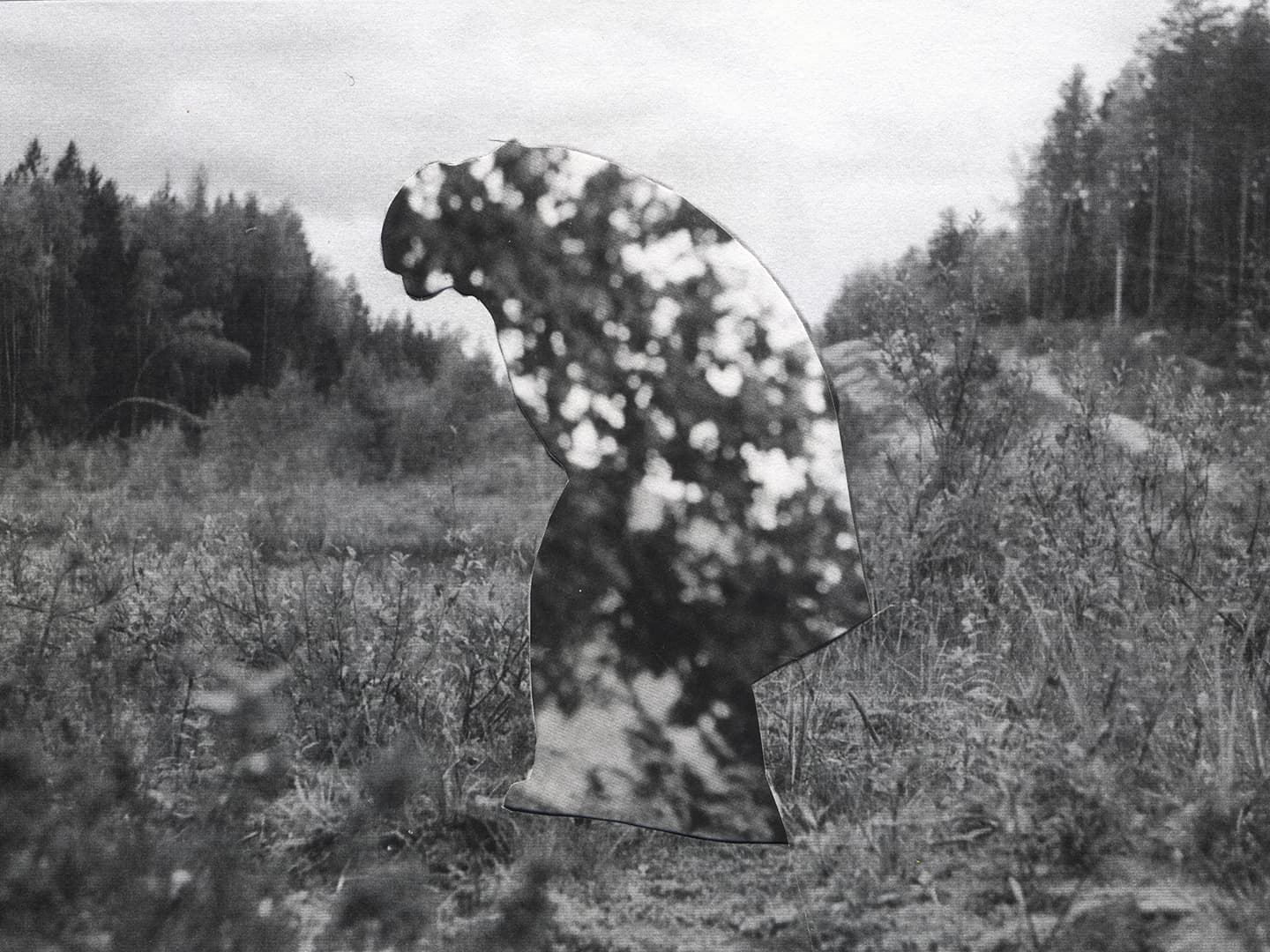 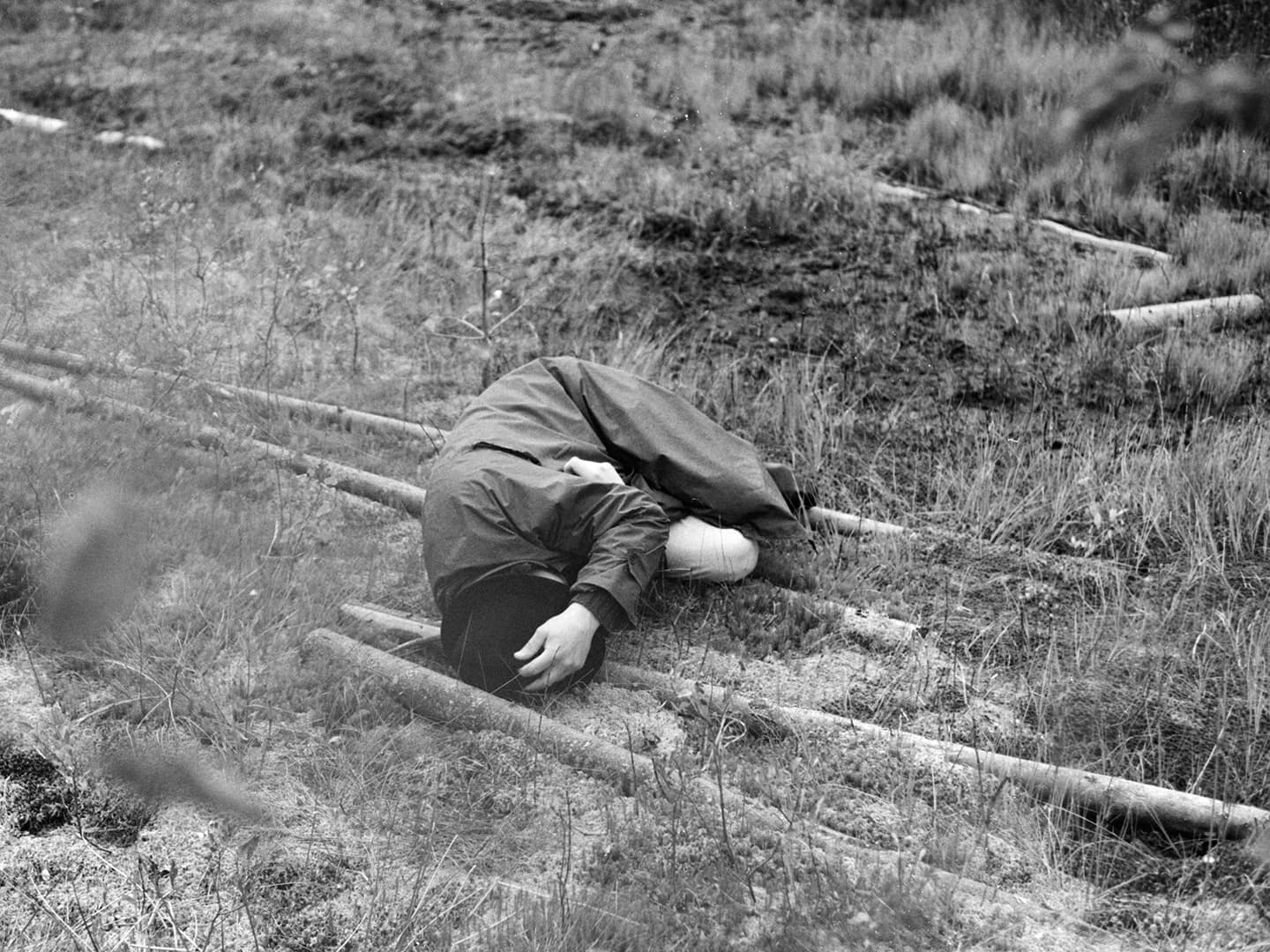 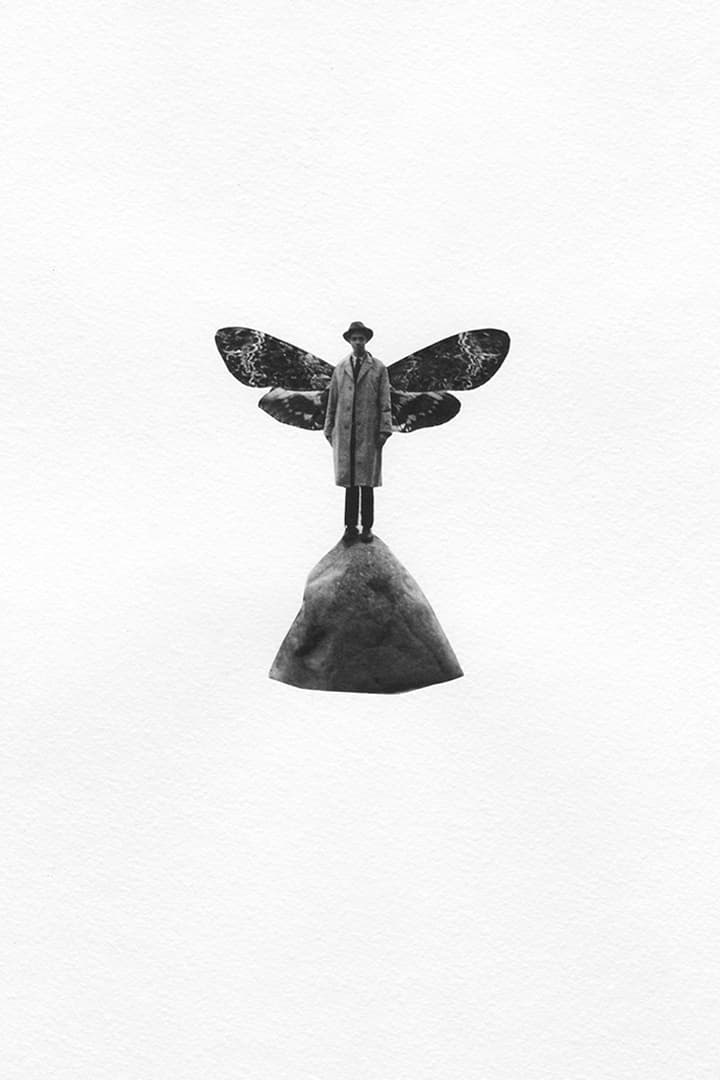 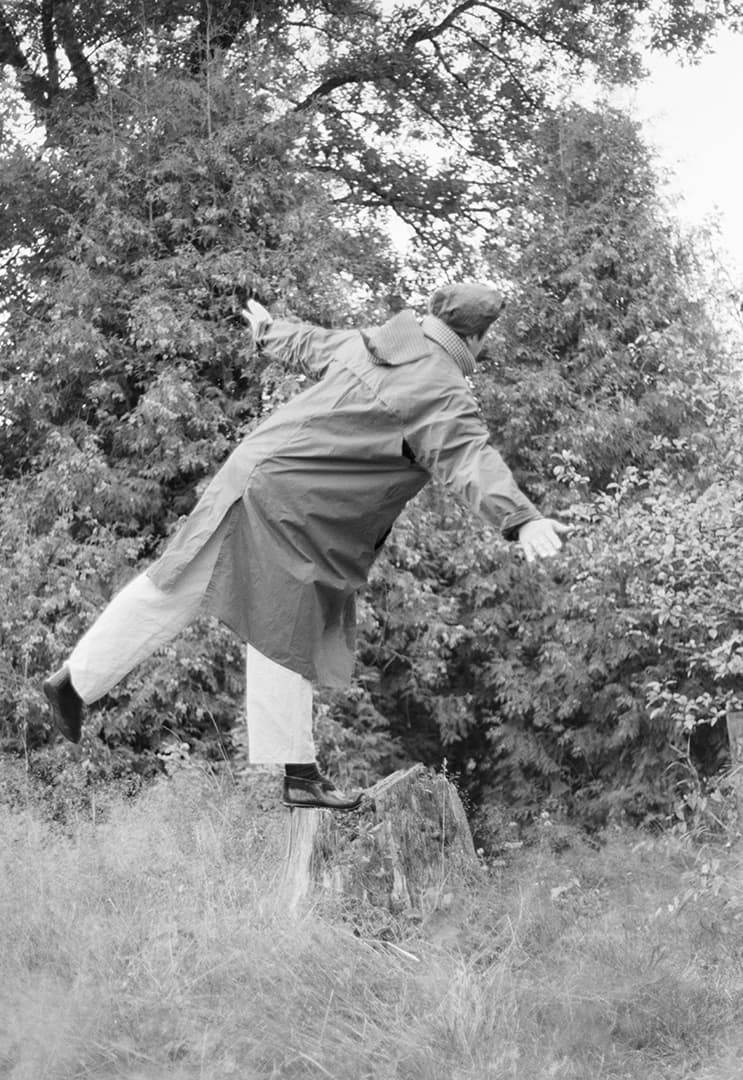 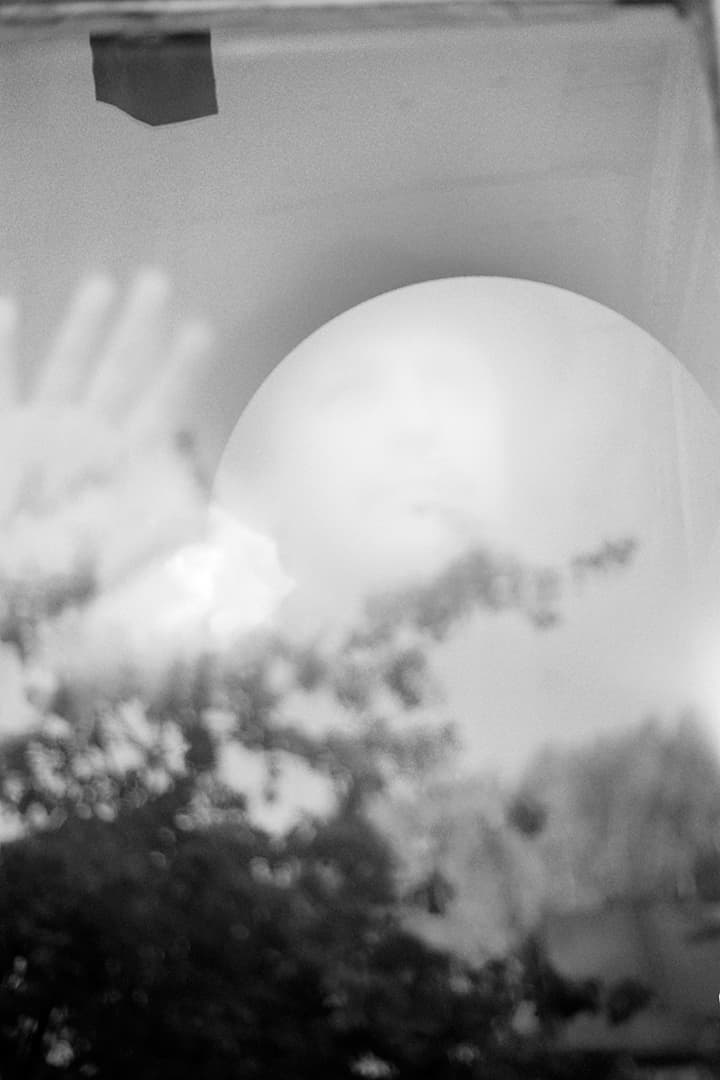 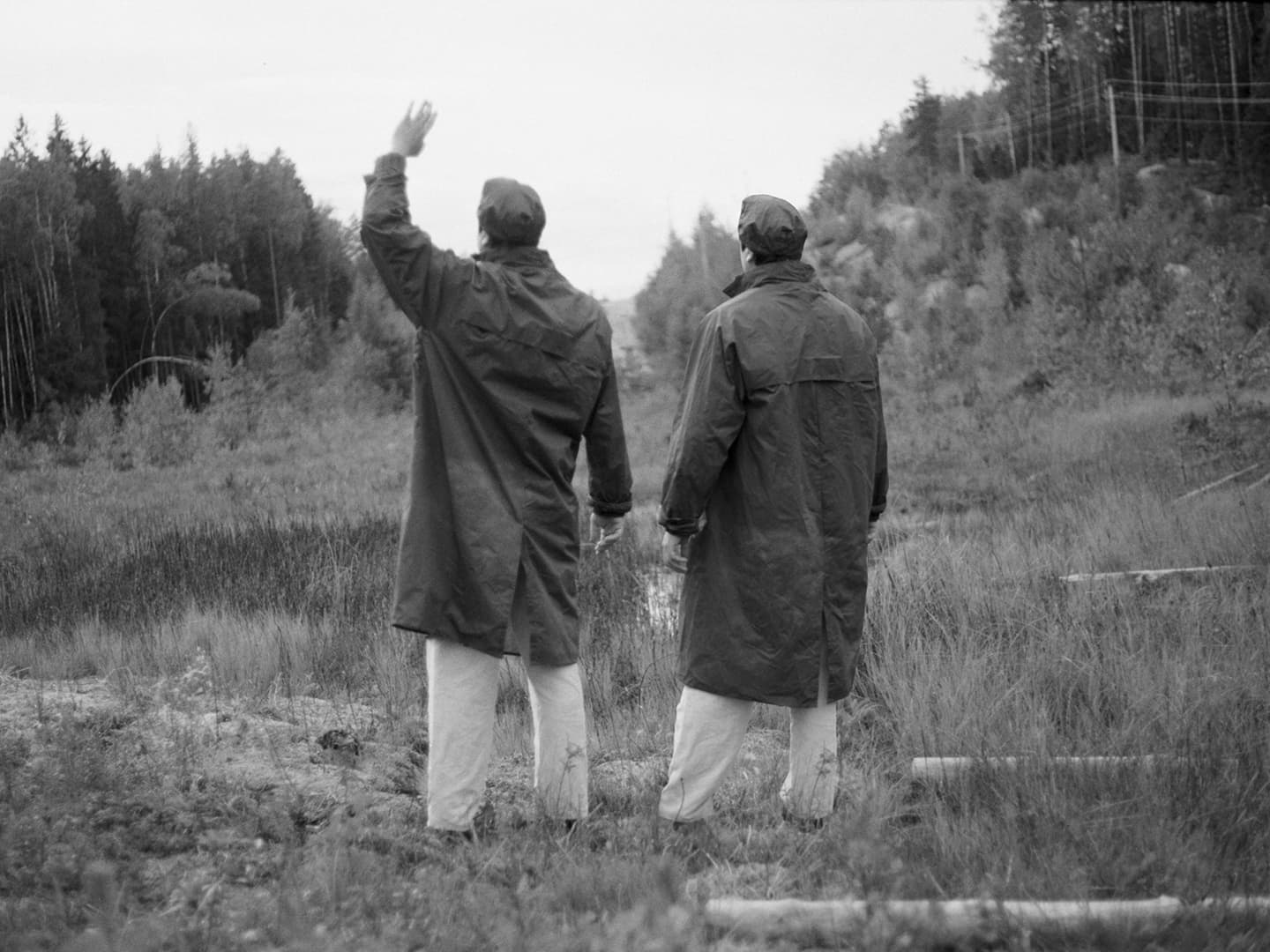 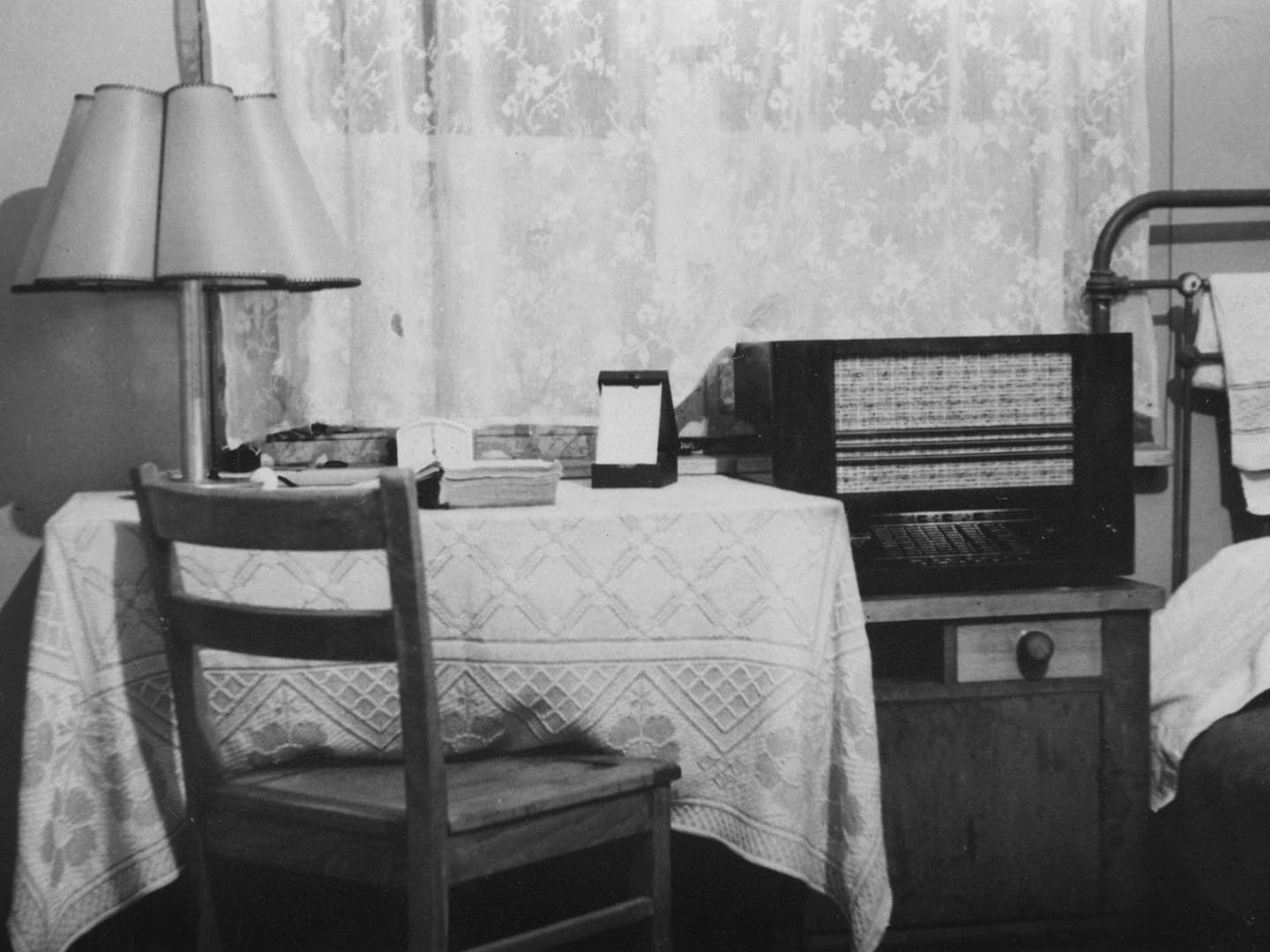 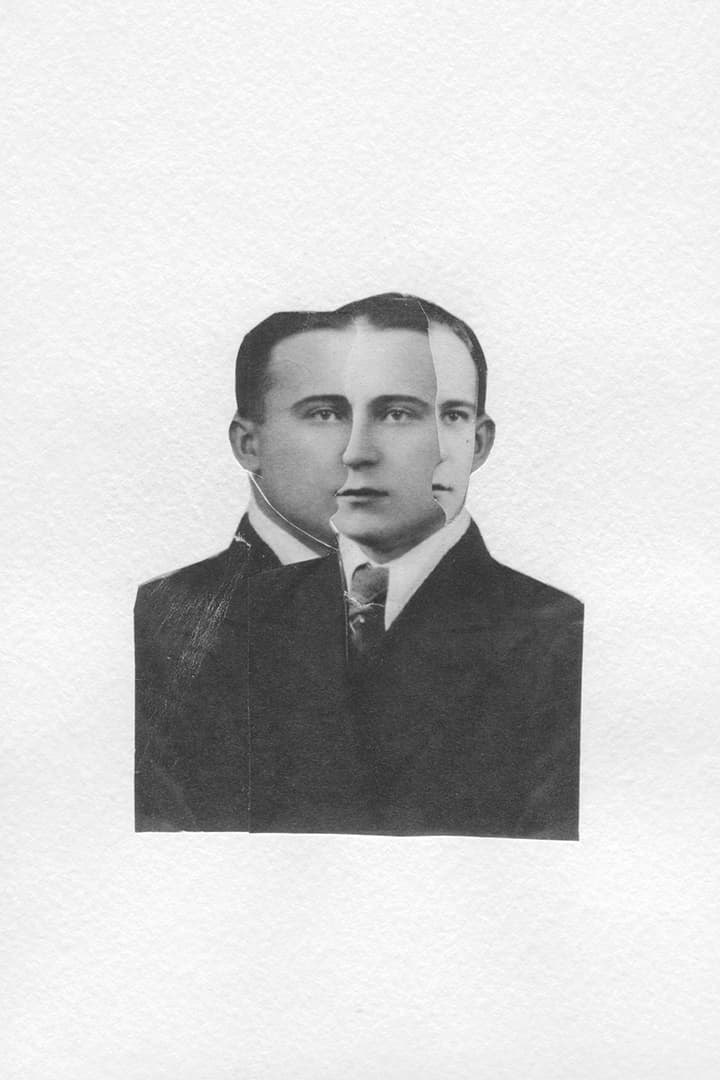 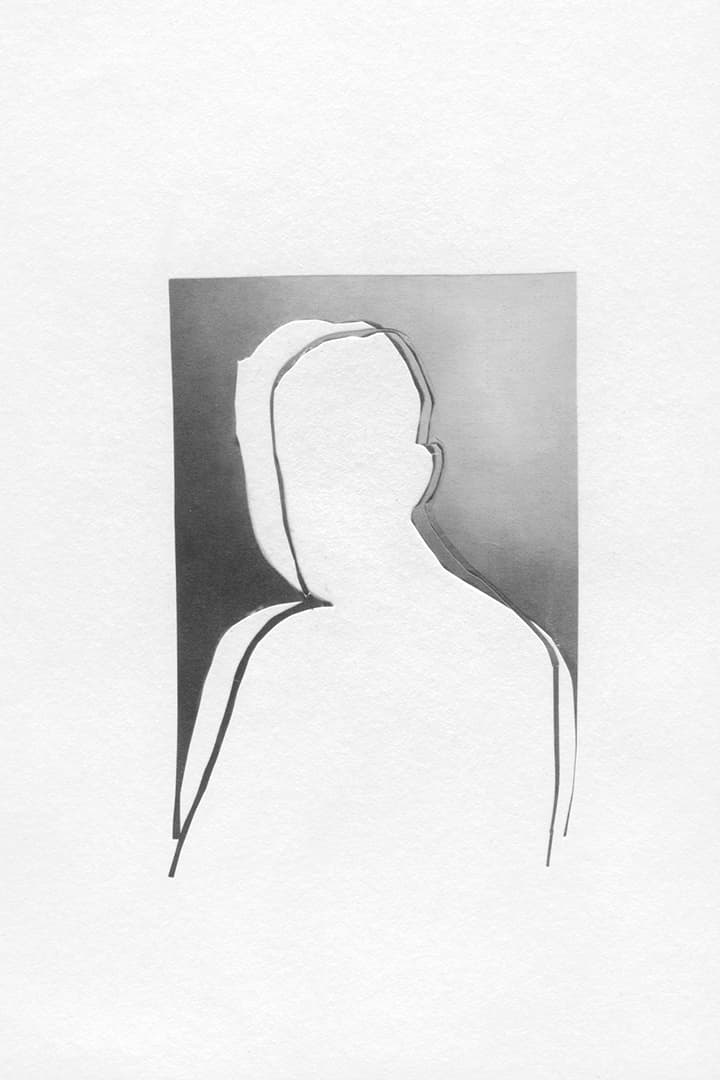 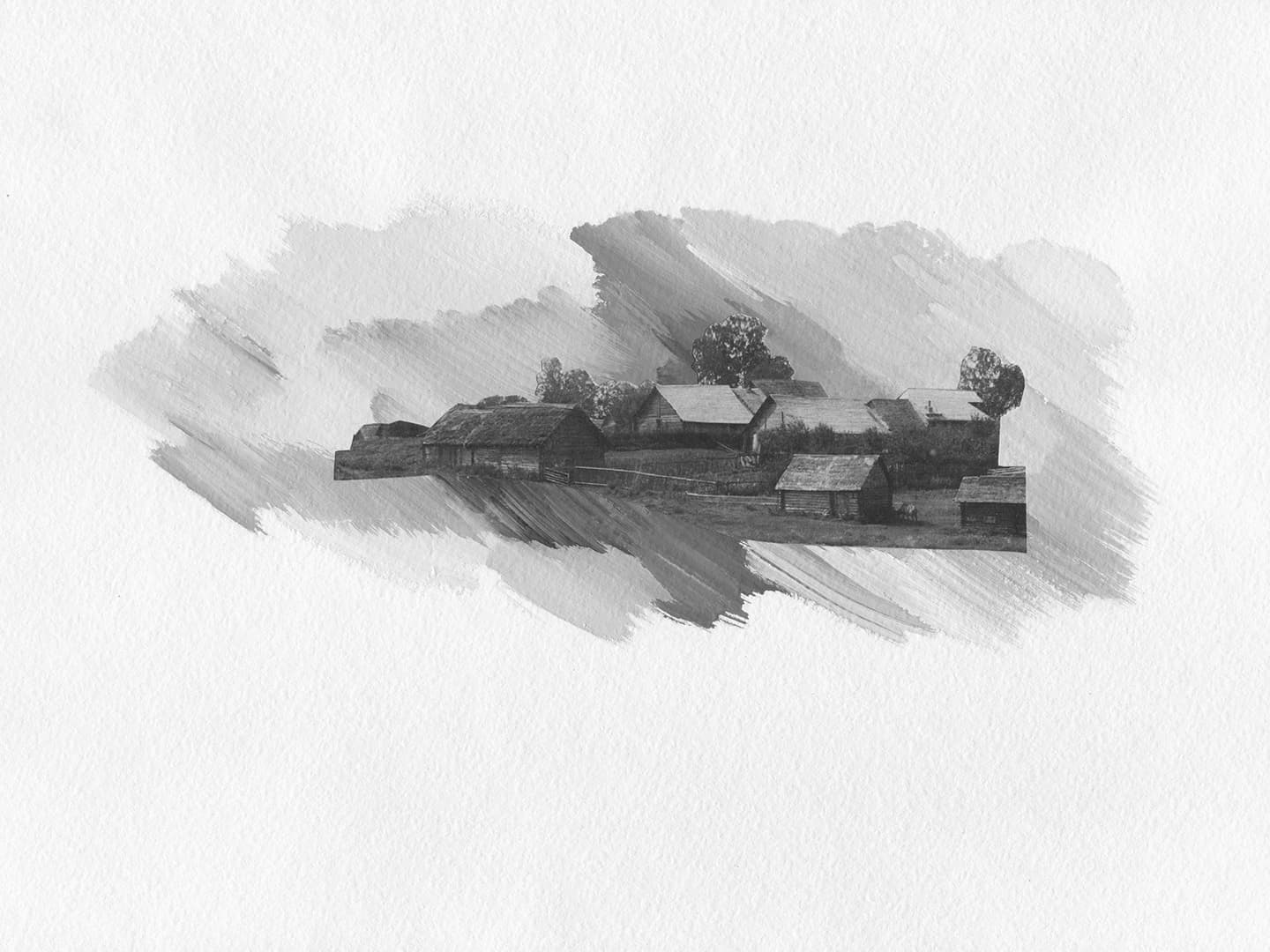 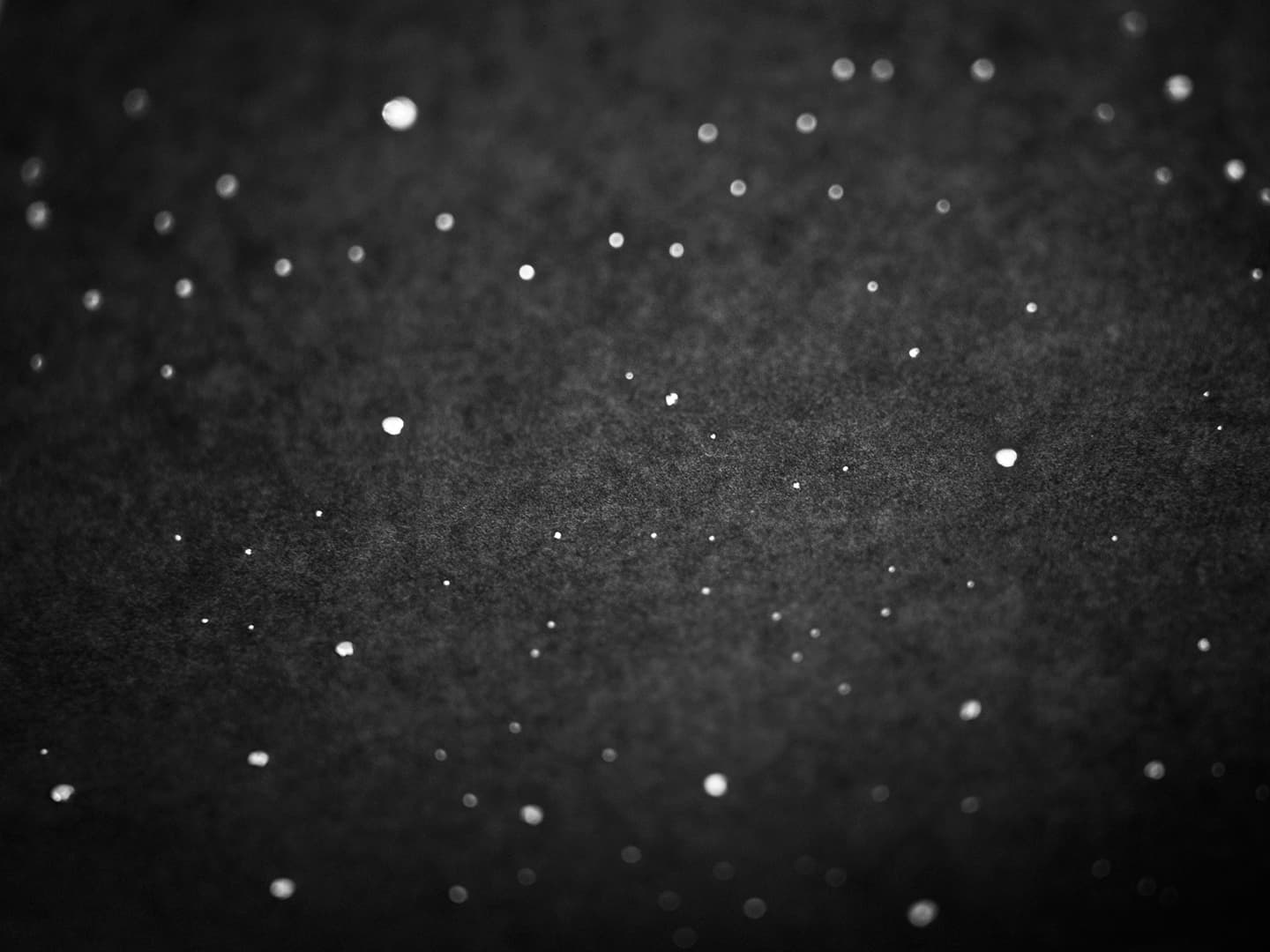 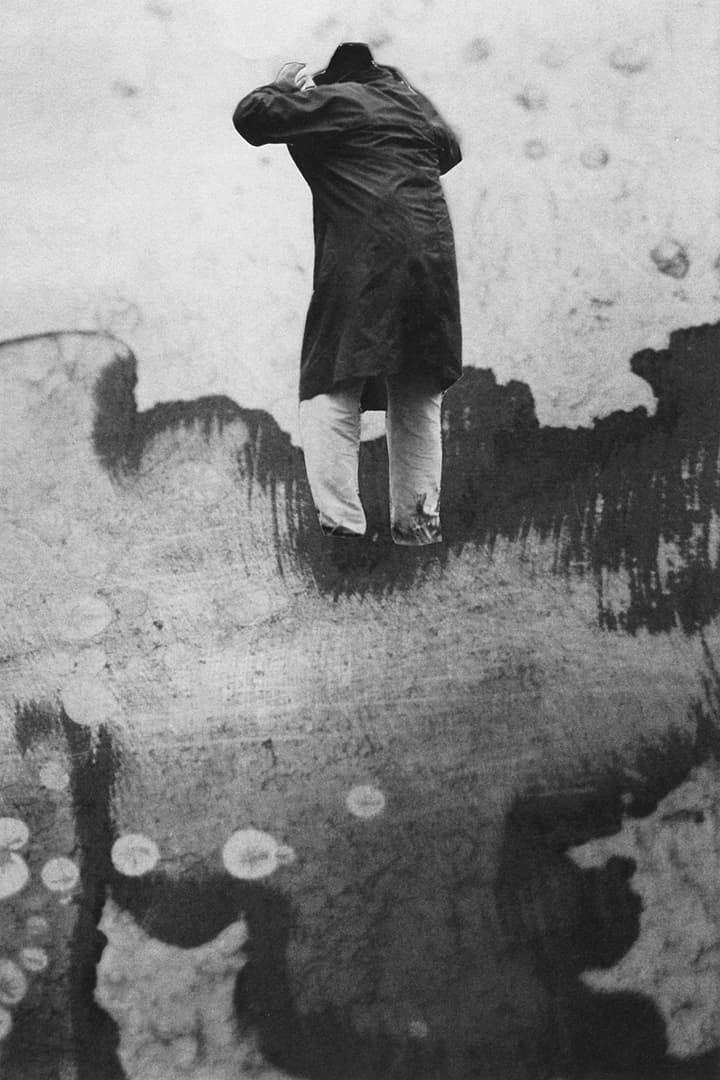 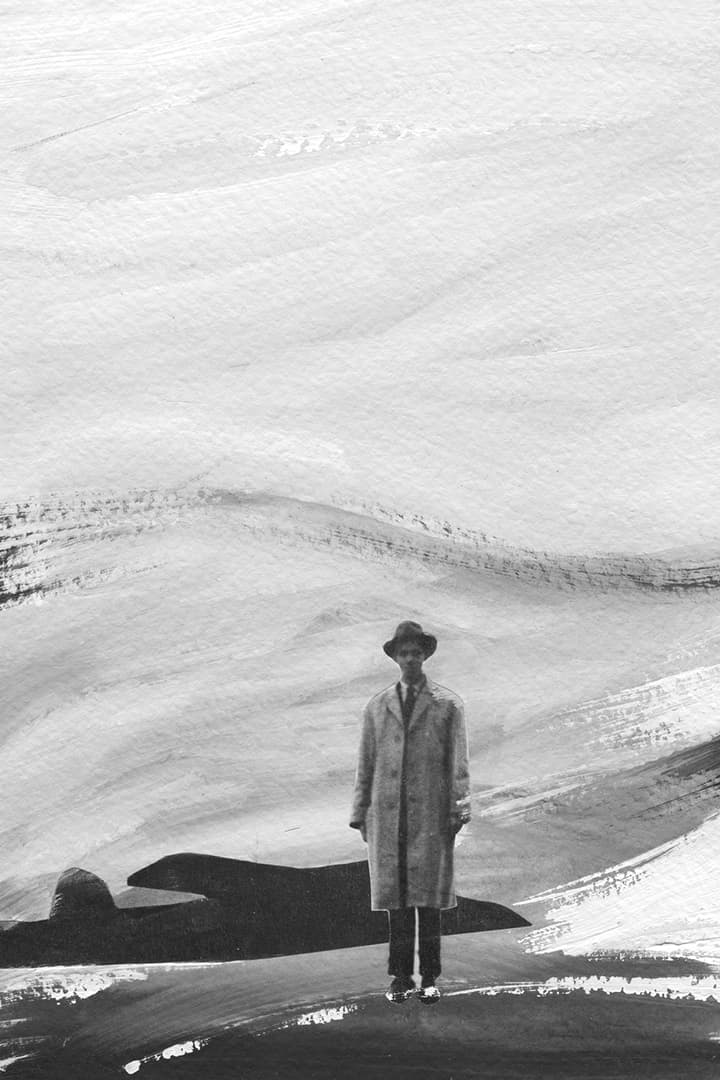 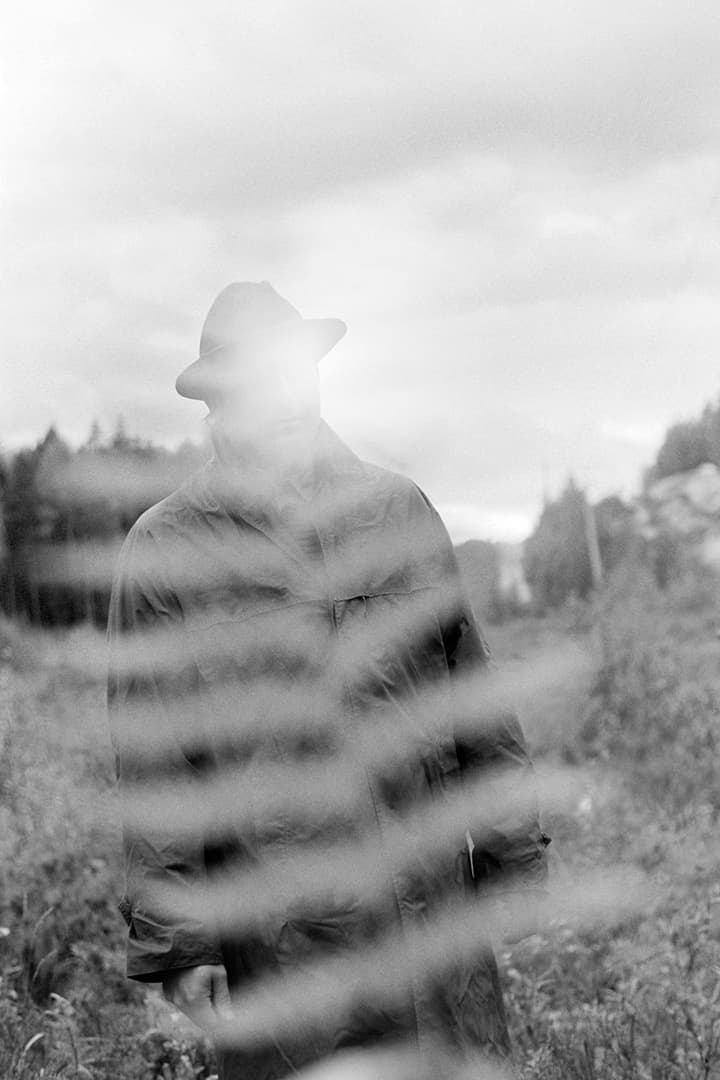 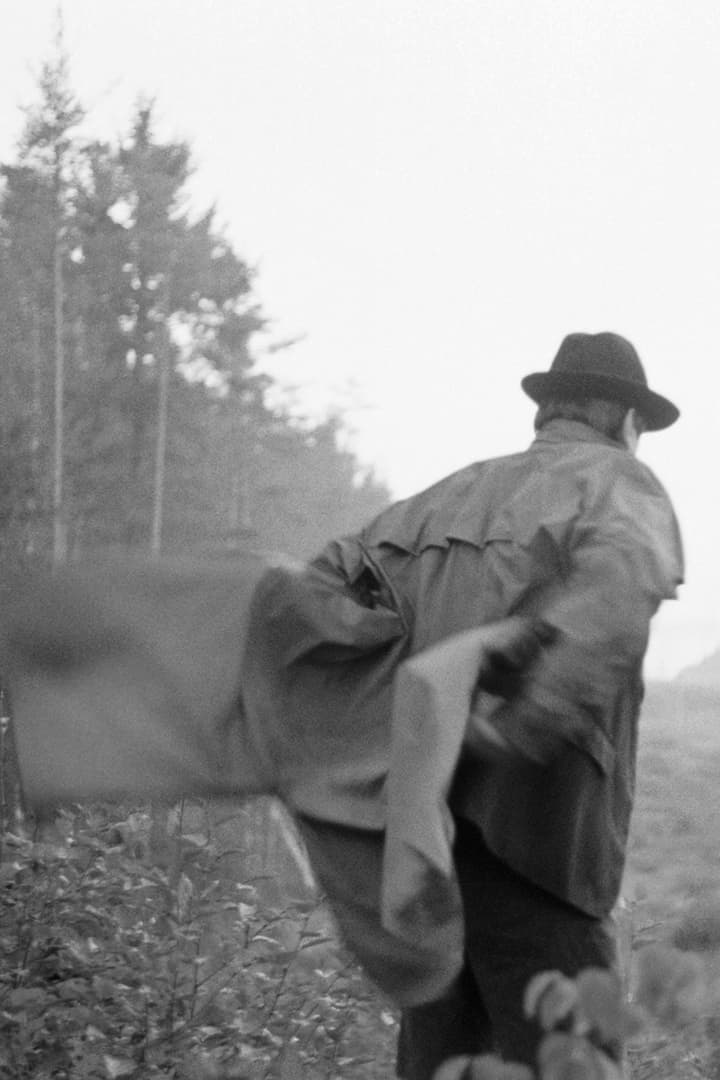 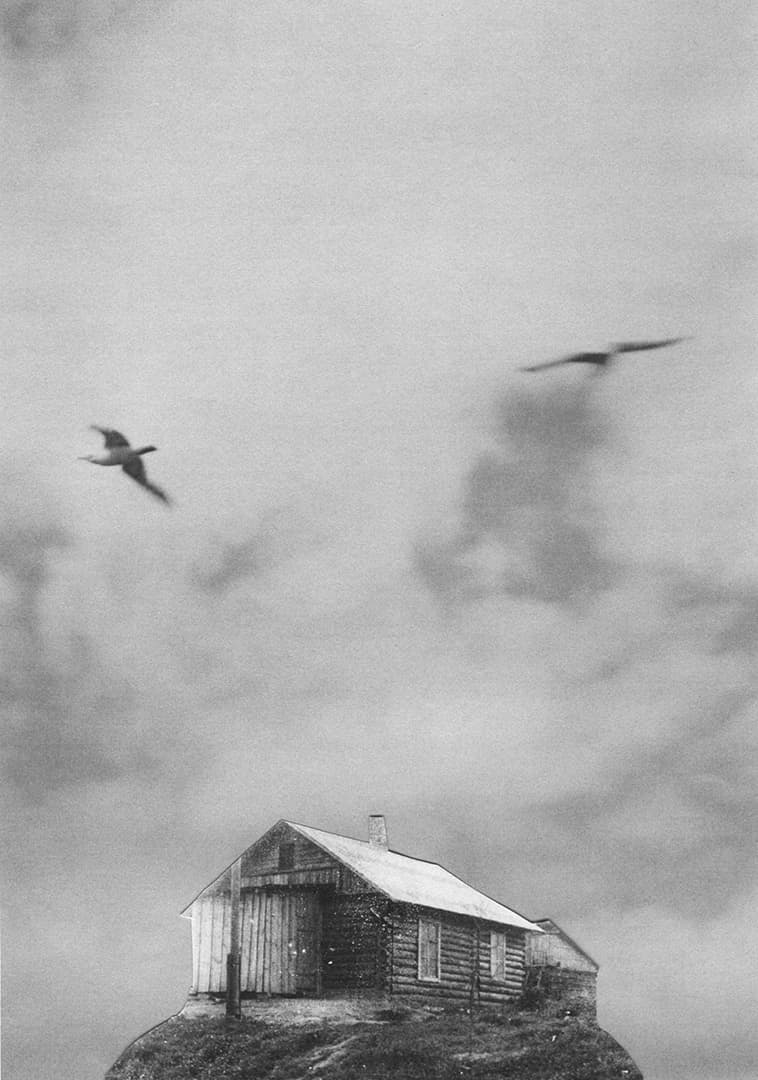 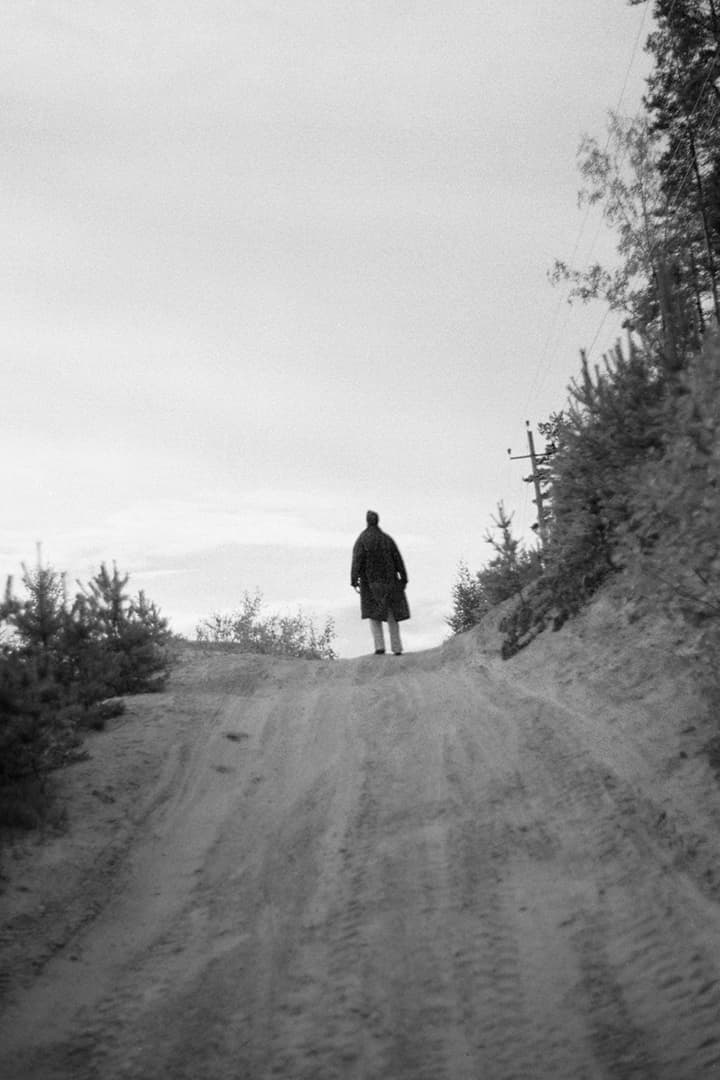 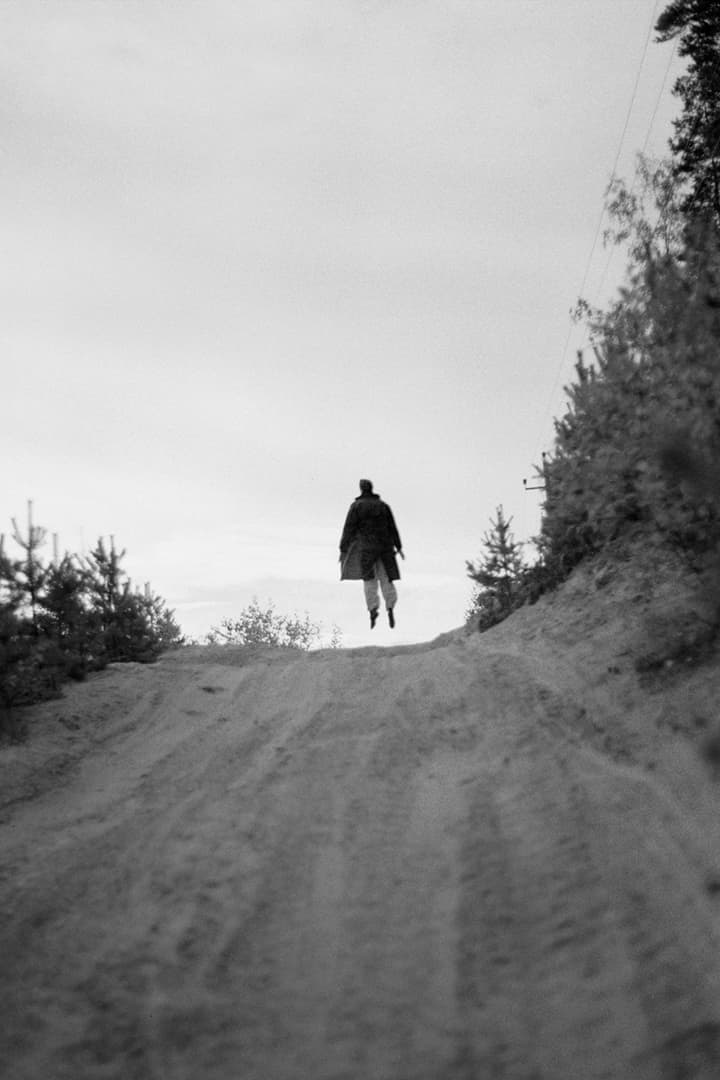 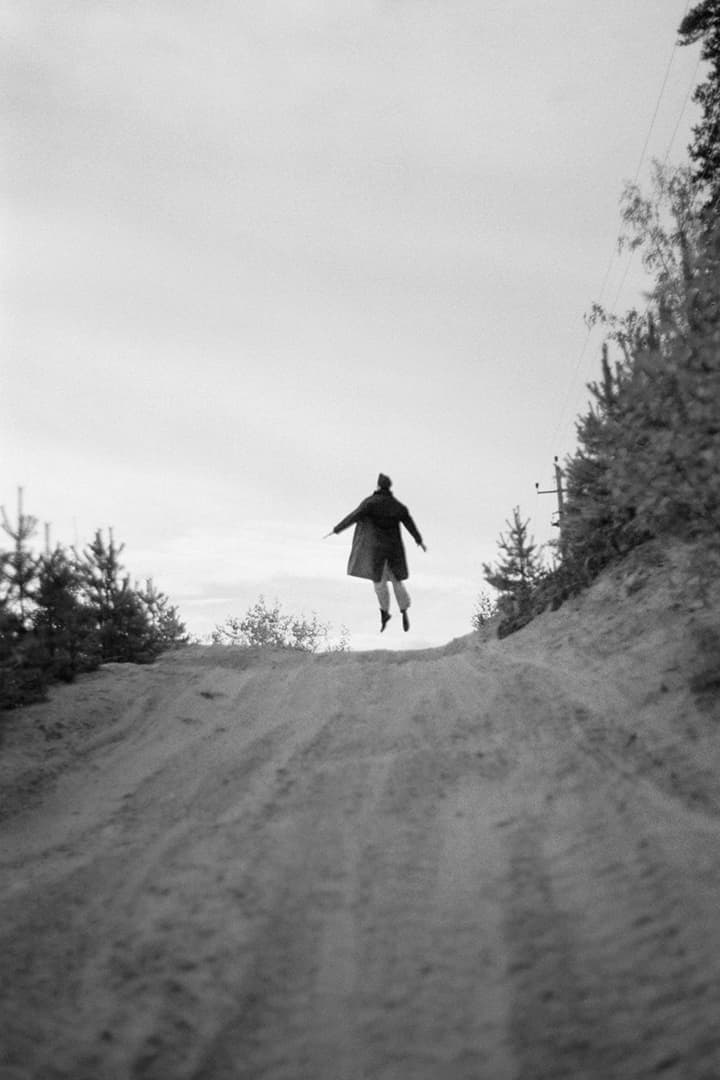 The idea of creating this project was born after reading the poem by Joseph Brodsky "Lithuanian Nocturne" and this particular passage acted as a source of inspiration:

...over the Baltic wave,
I buzz just like that monoplane,
like some Darius and Girenas,
though not as vulnerable.

Steponas Darius and Stasys Girėnas were two American pilots of Lithuanian origin who attempted to achieve a flight endurance record in 1933. They flew from New York to Kaunas in a small airplane, crossing the Atlantic Ocean, but the plane crashed by the Polish city Myślibórz, and both pilots died just short of their destination. The causes of this accident are still unknown.

Although the text became a starting point for my reflections, I didn't want my images to simply illustrate it, therefore I invented a parallel world which correlates indirectly with the poem. My story is about any person's dream to break free of the vicious circle of all kinds of constraints and to fly away to a distant unknown in search of unlimited freedom, to find a true motherland and real home. It is also a story about a personal attempt to find a way to oneself through time and space, to break the invisible boundary between himself and his mirror twin, the mortal Castor and immortal Pollux, which is doomed to failure.

To begin with I made a series of mockumentary photographs to achieve an effect of stopping time. I then decided that it was necessary to increase the gap between the documentary and imaginary world, so I added some collages and drawings. As a result, the book was made in a Leporello format, which allows the viewer to choose how to browse the images and find their own ending to this narrative.