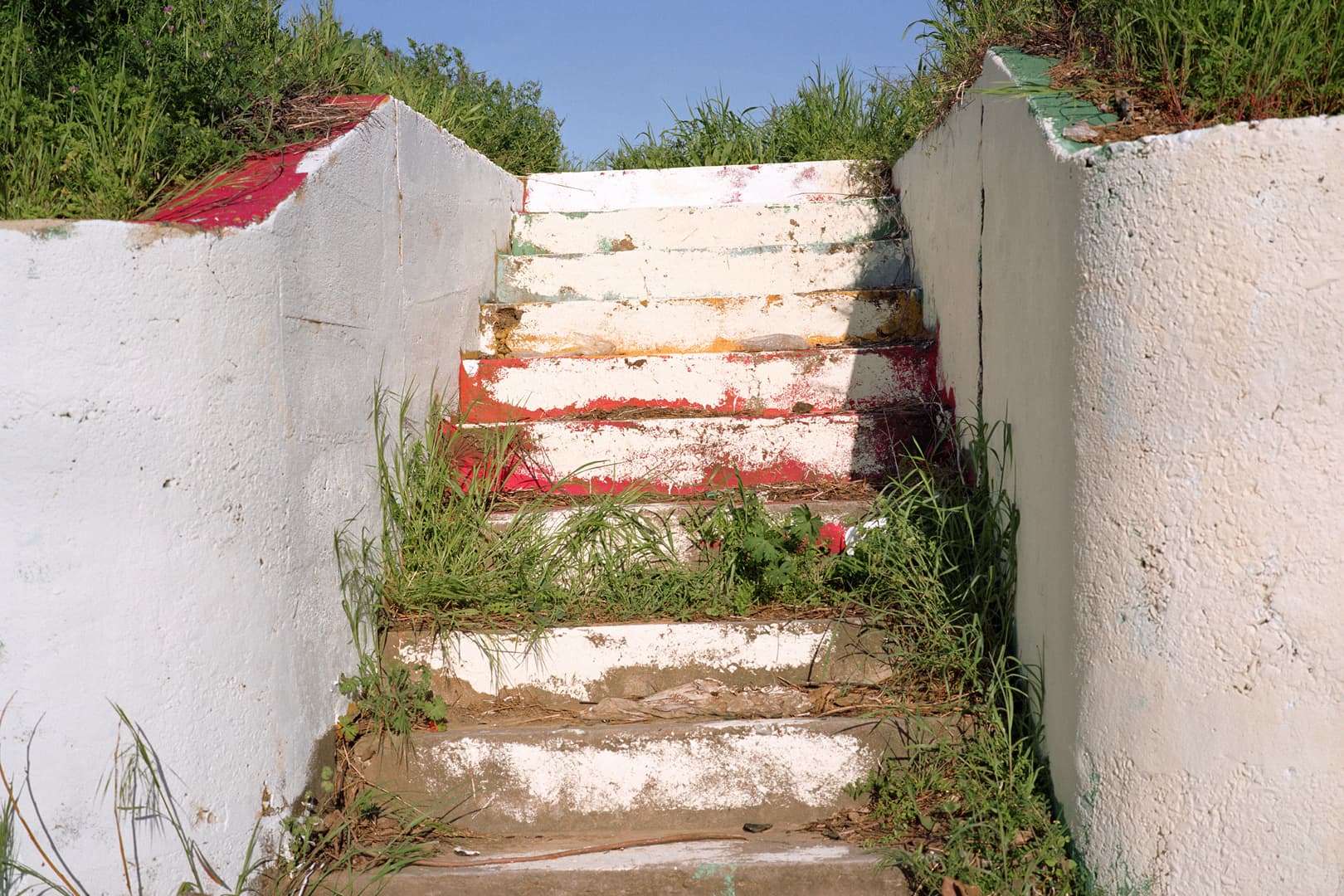 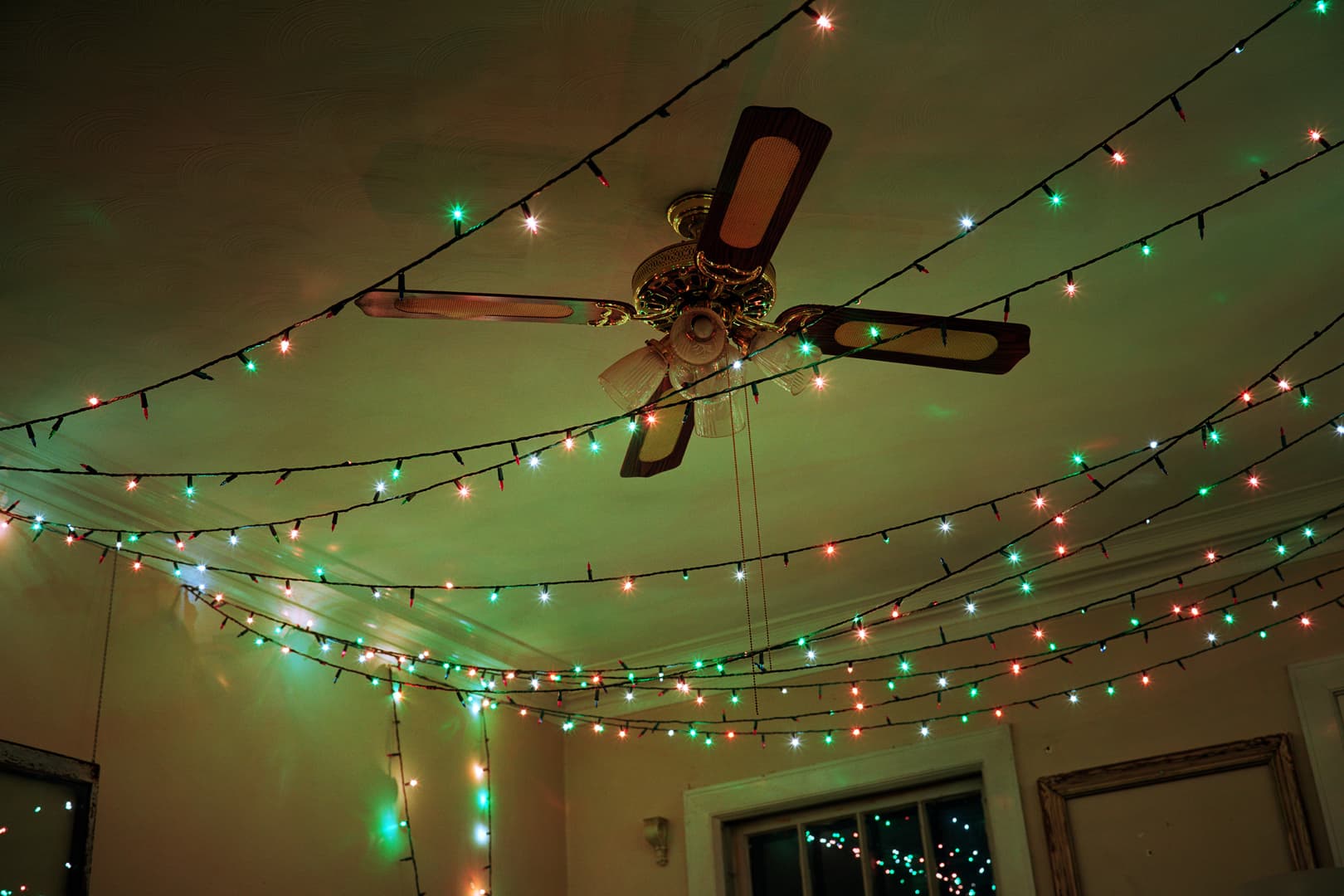 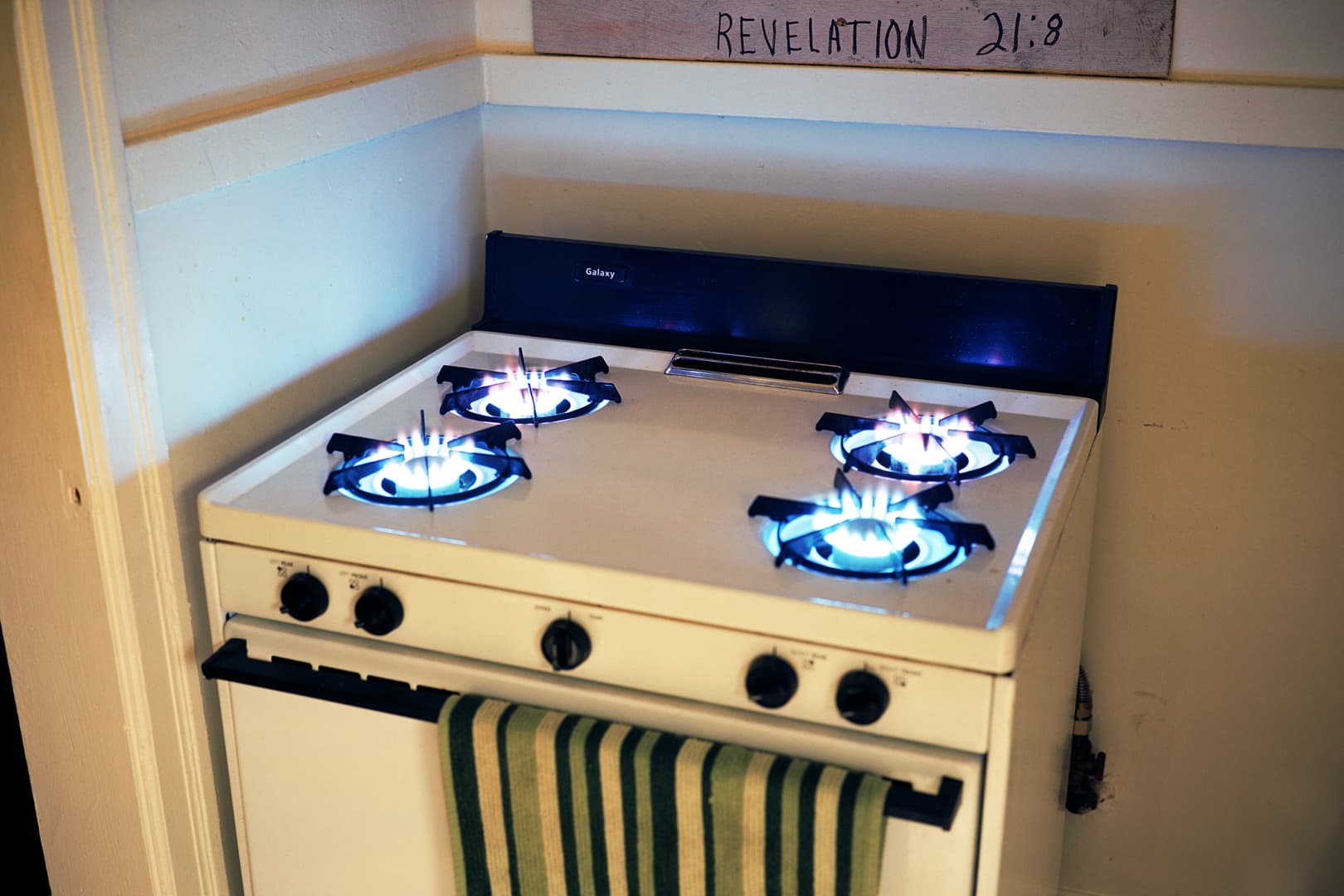 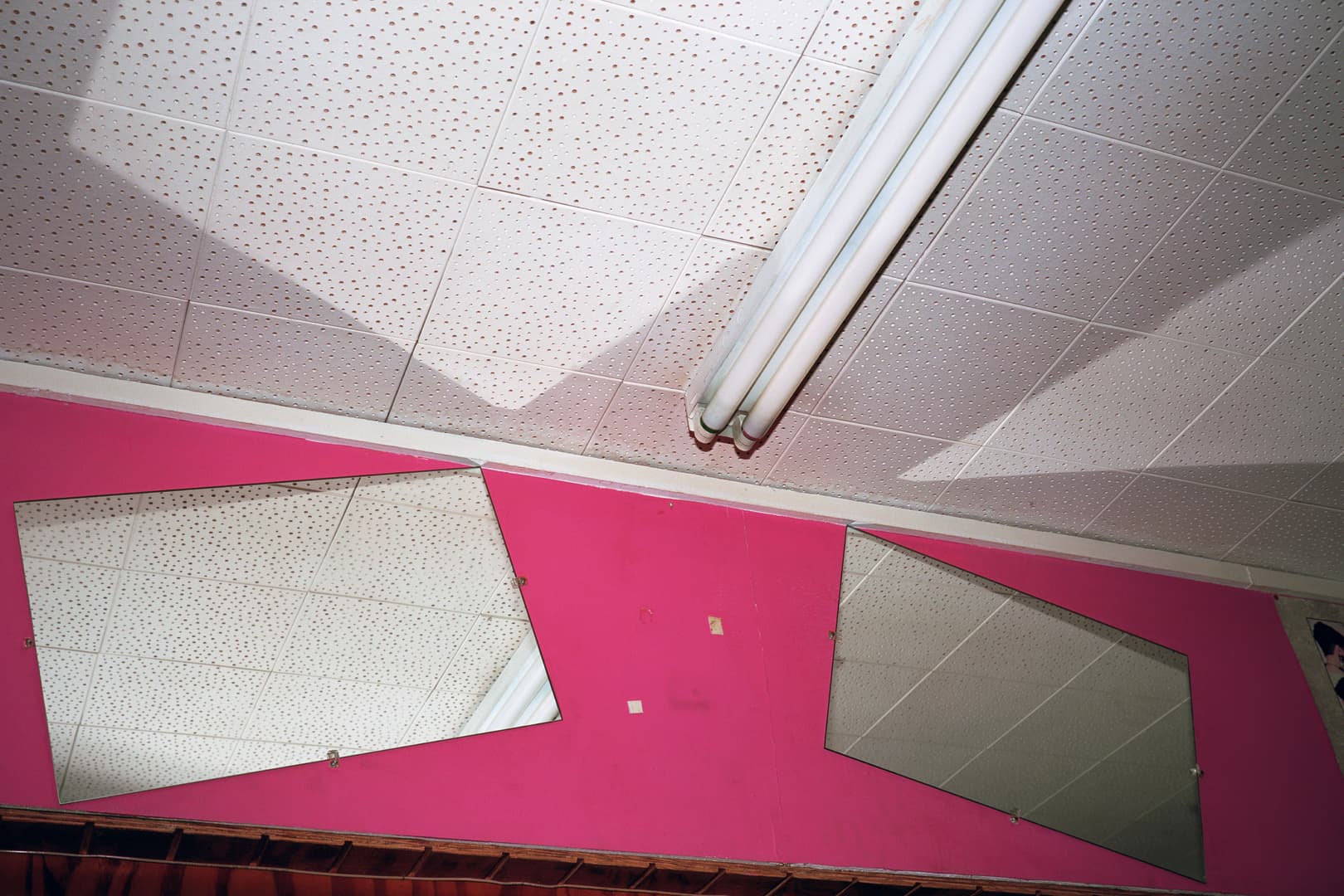 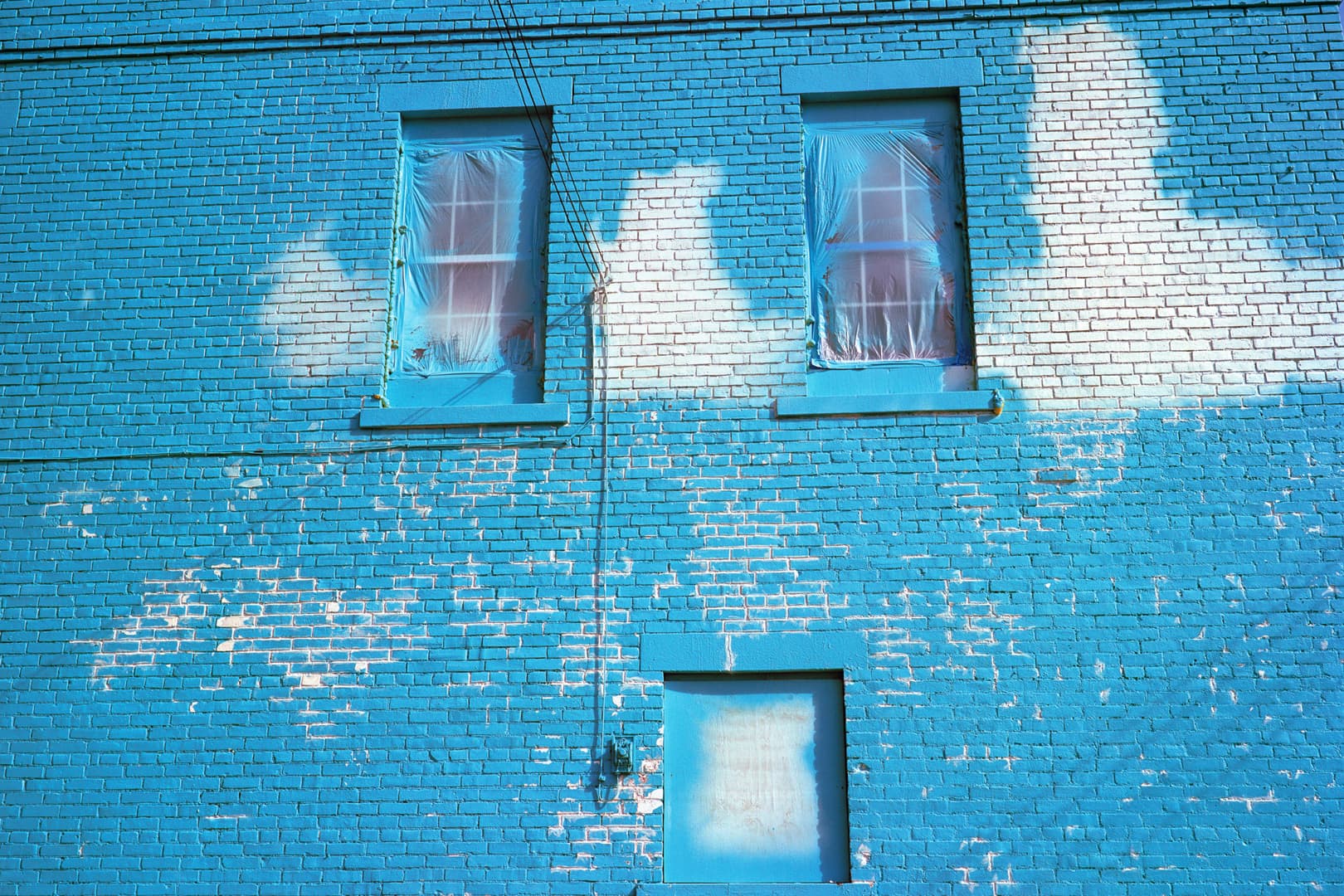 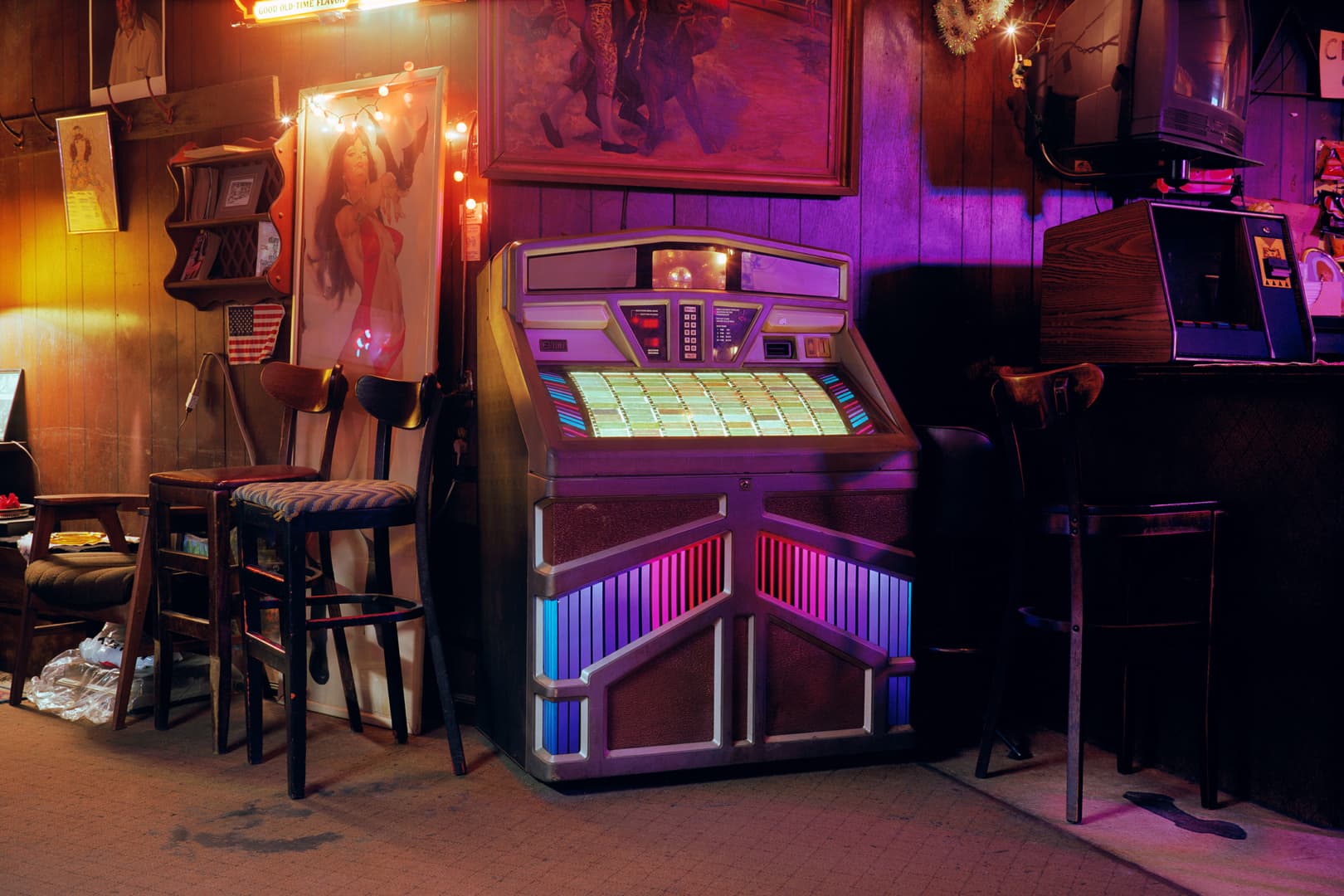 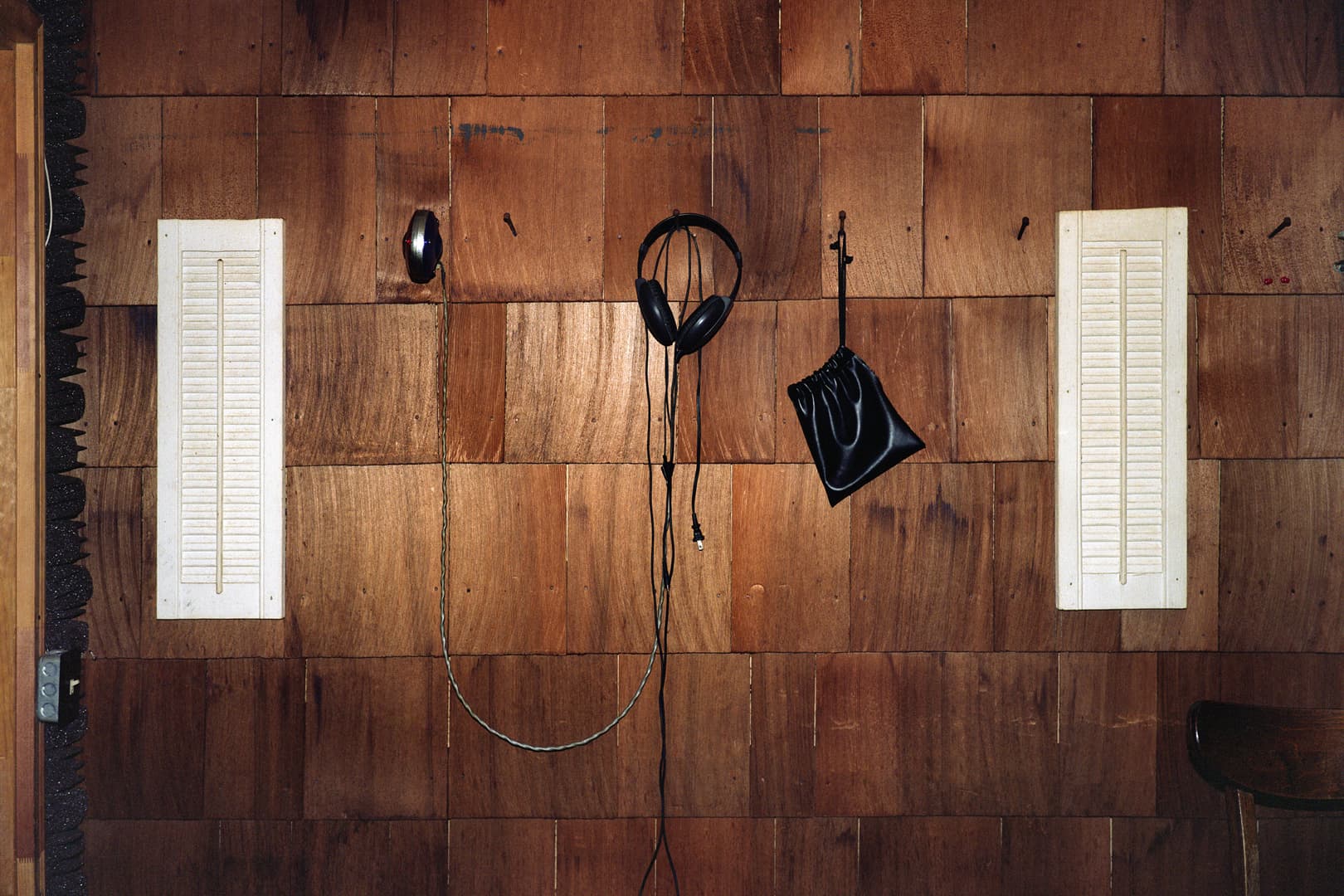 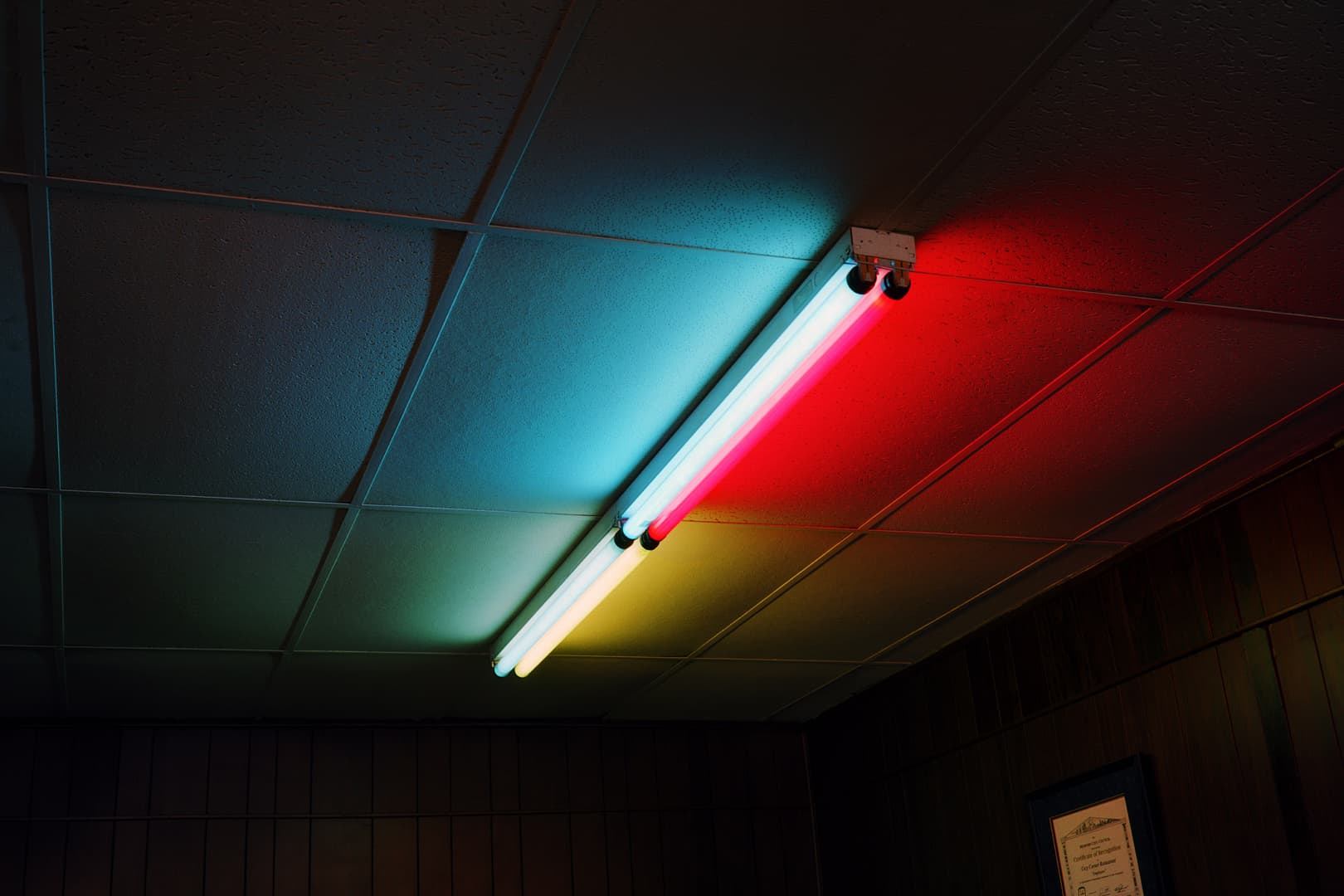 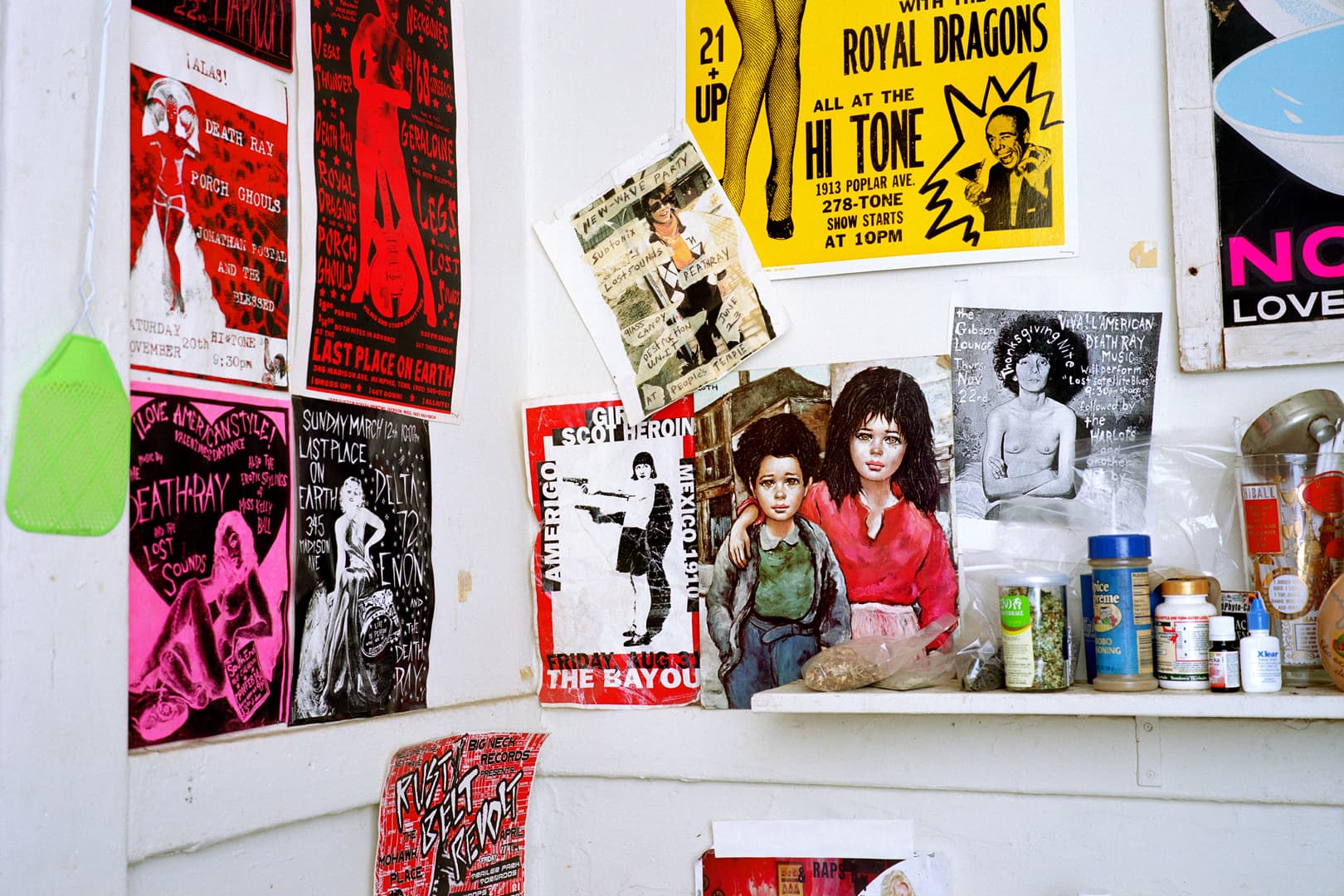 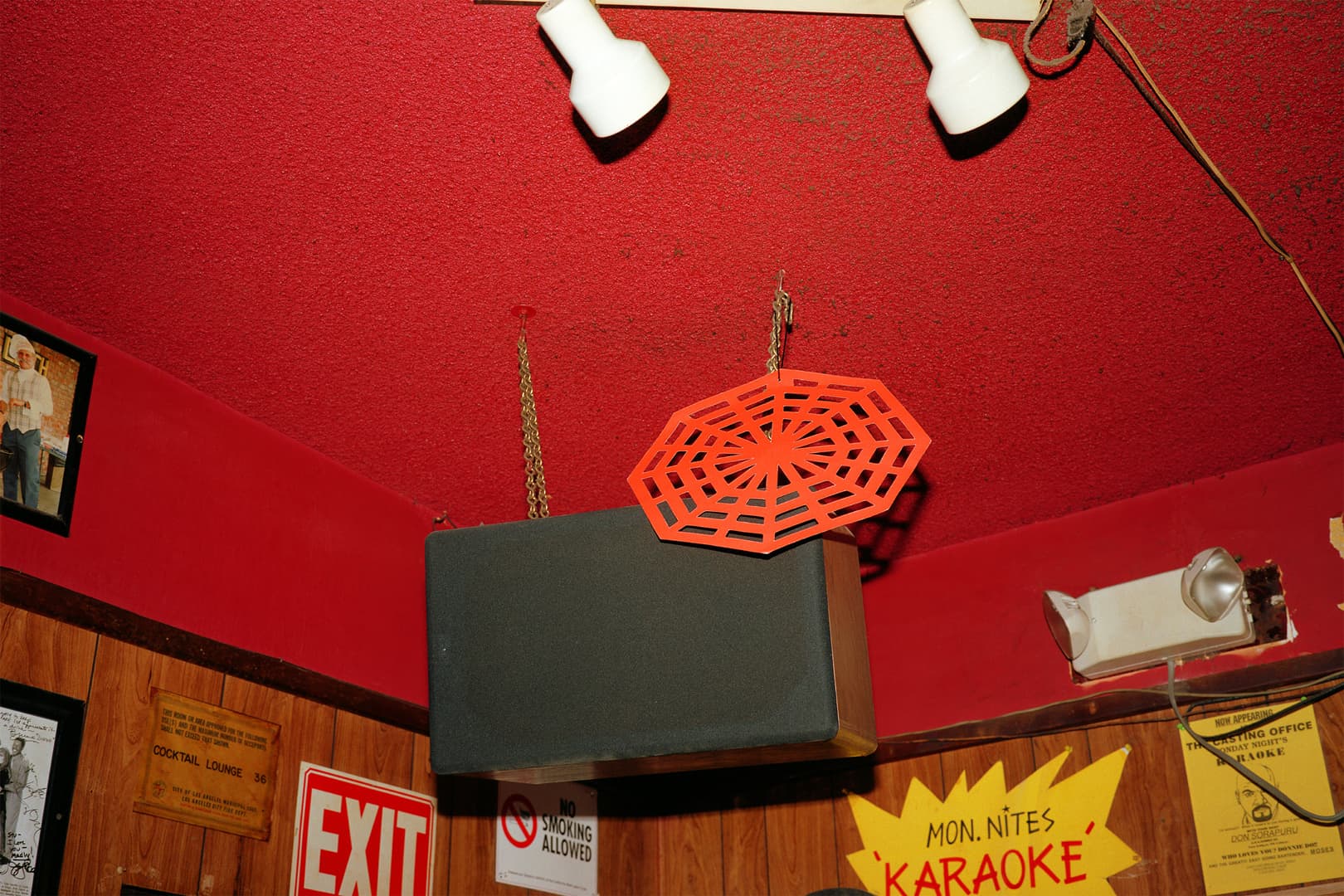 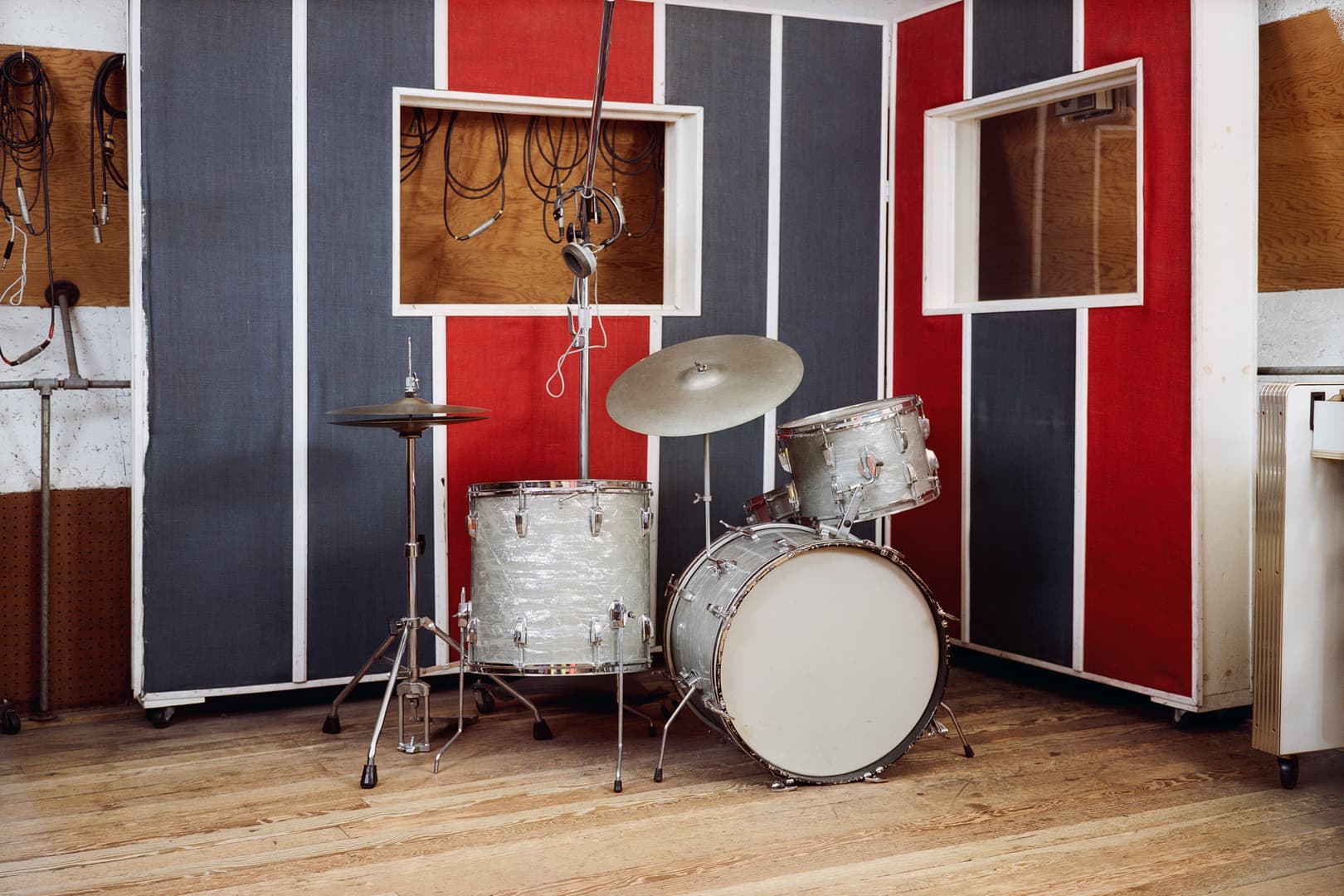 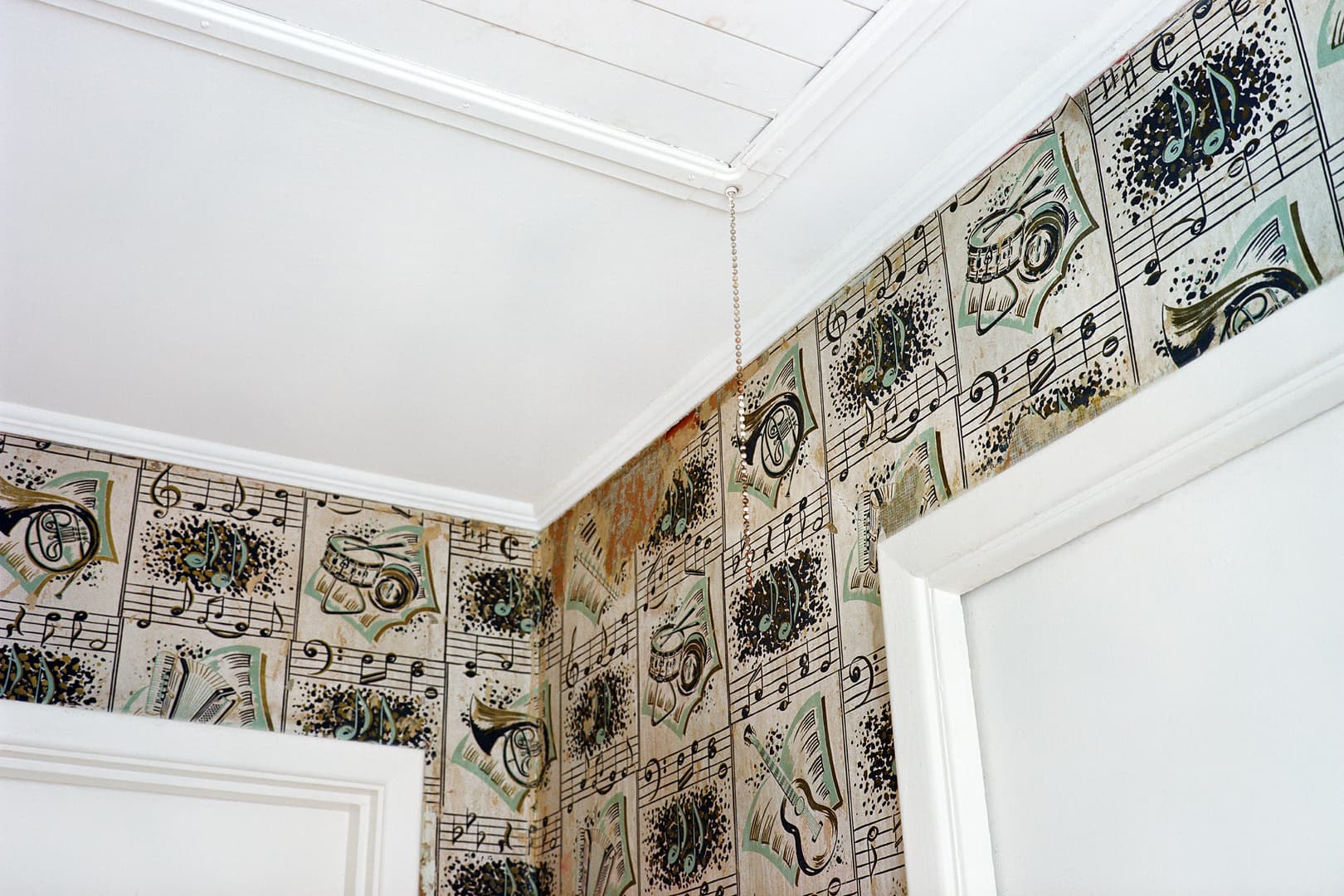 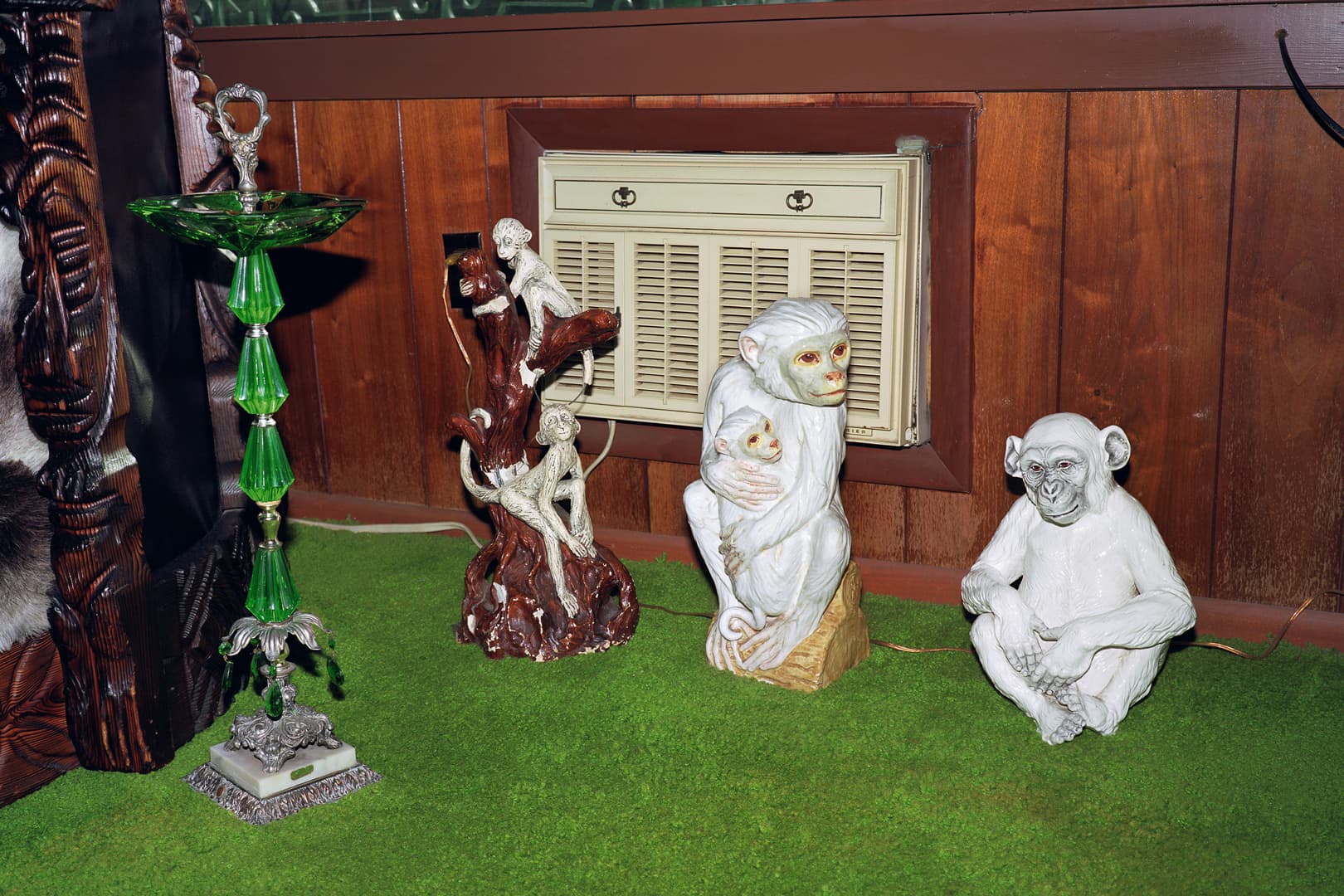 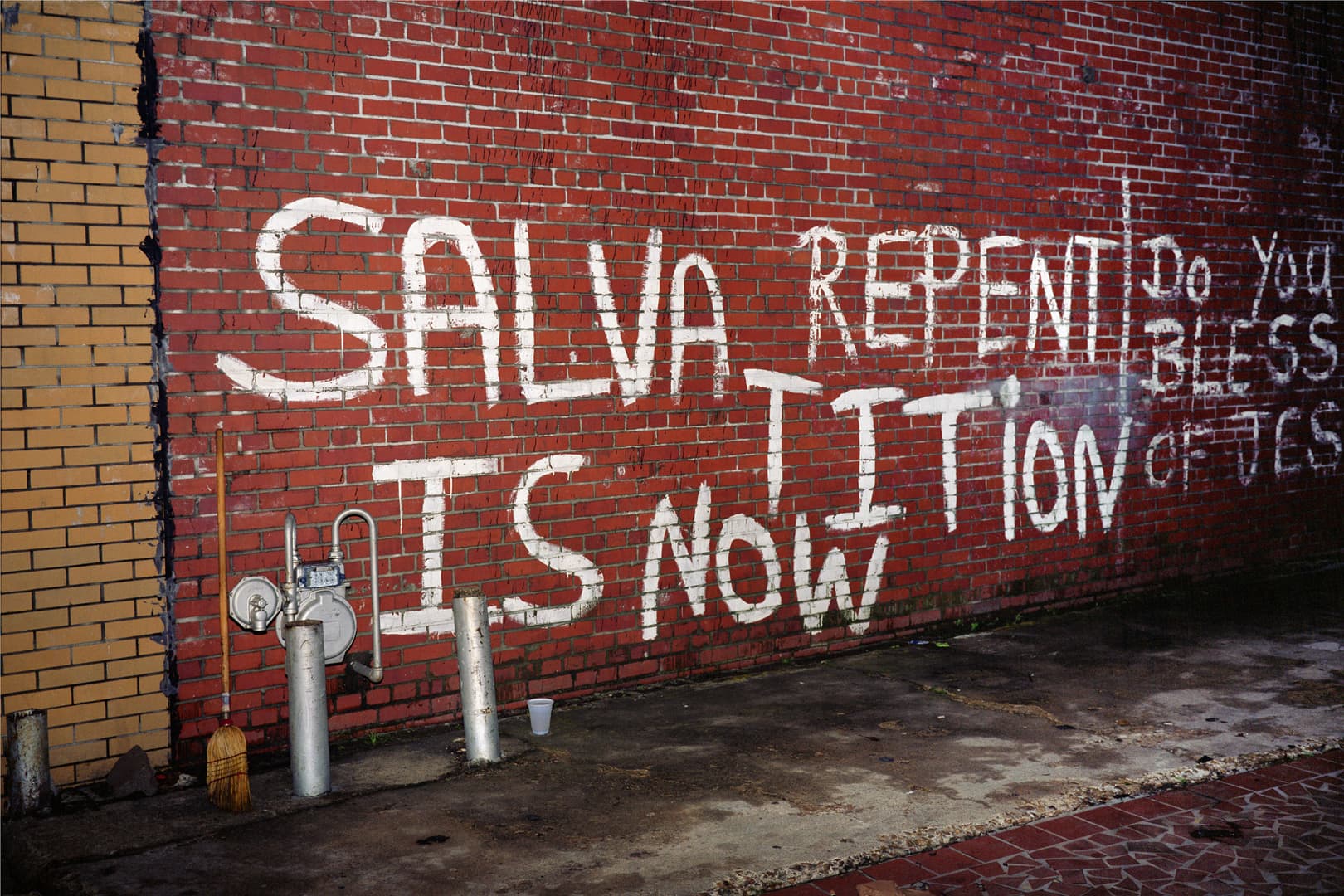 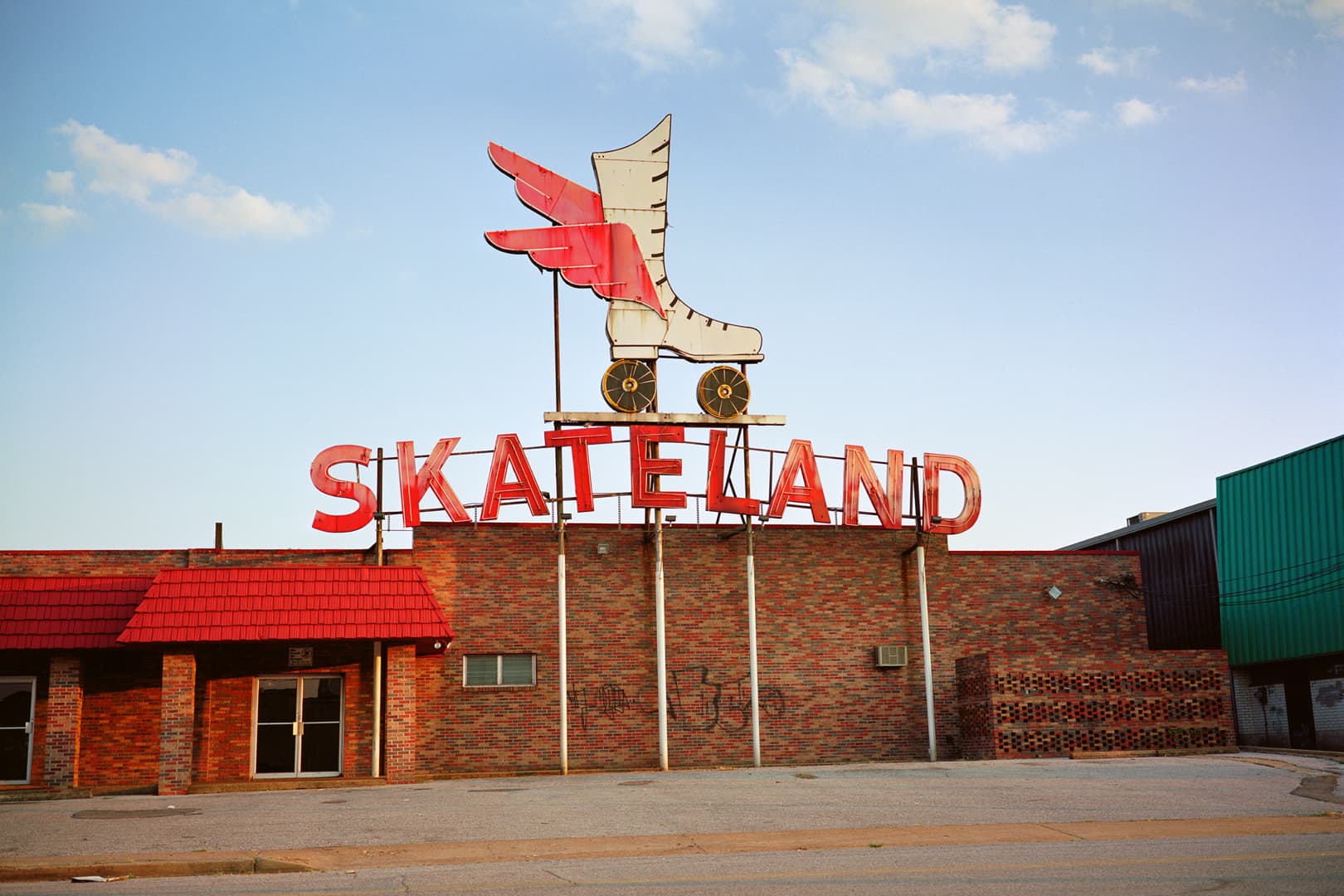 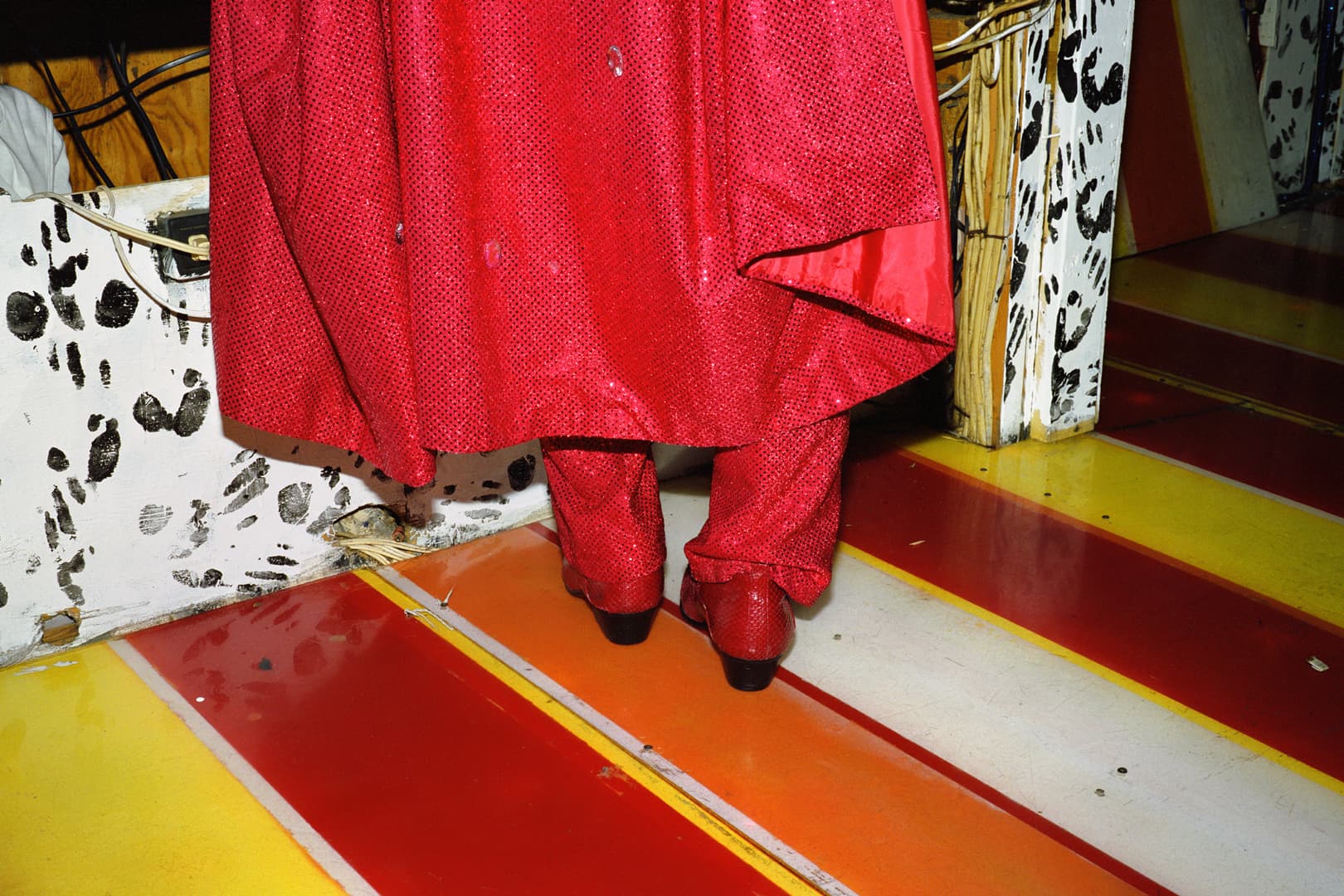 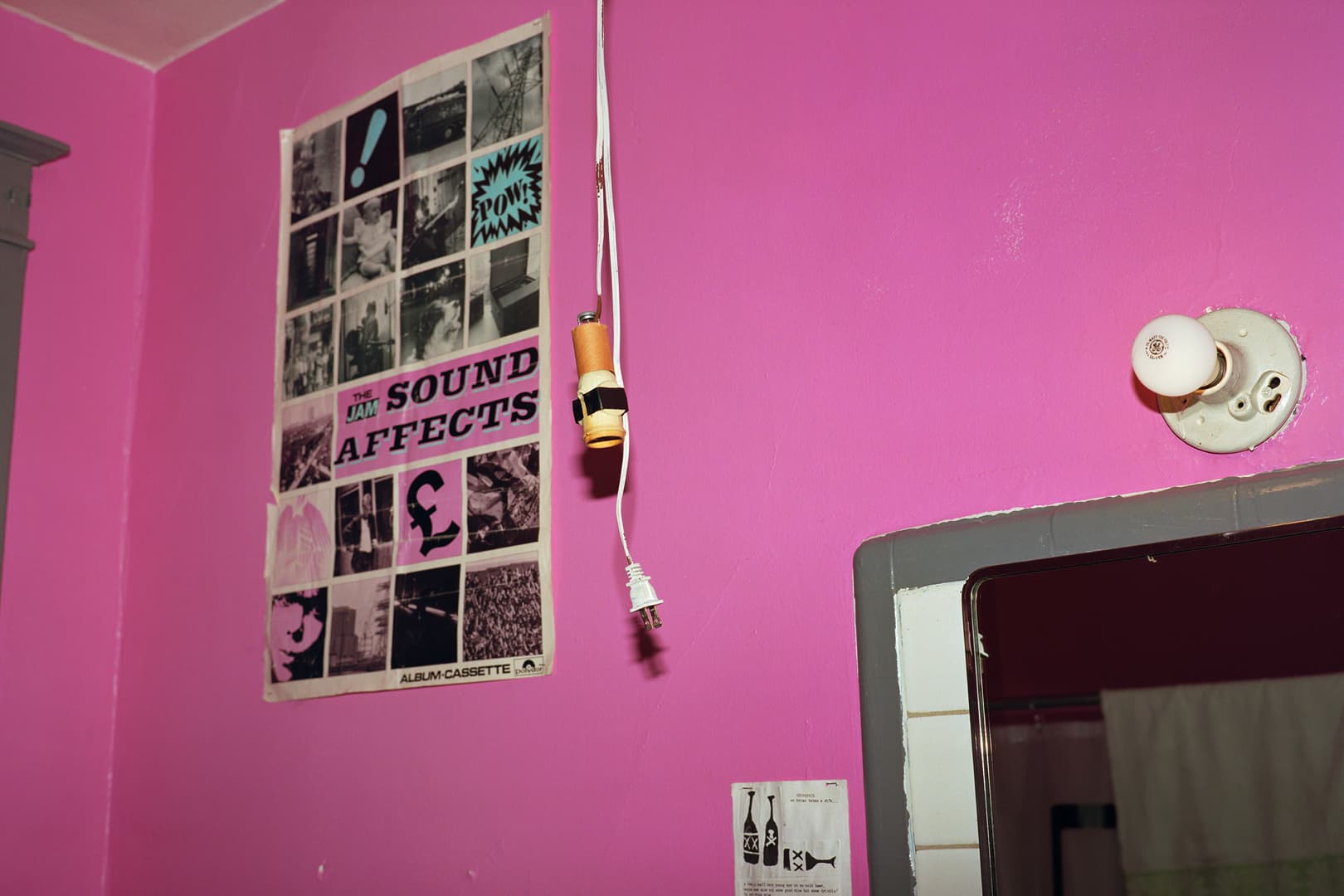 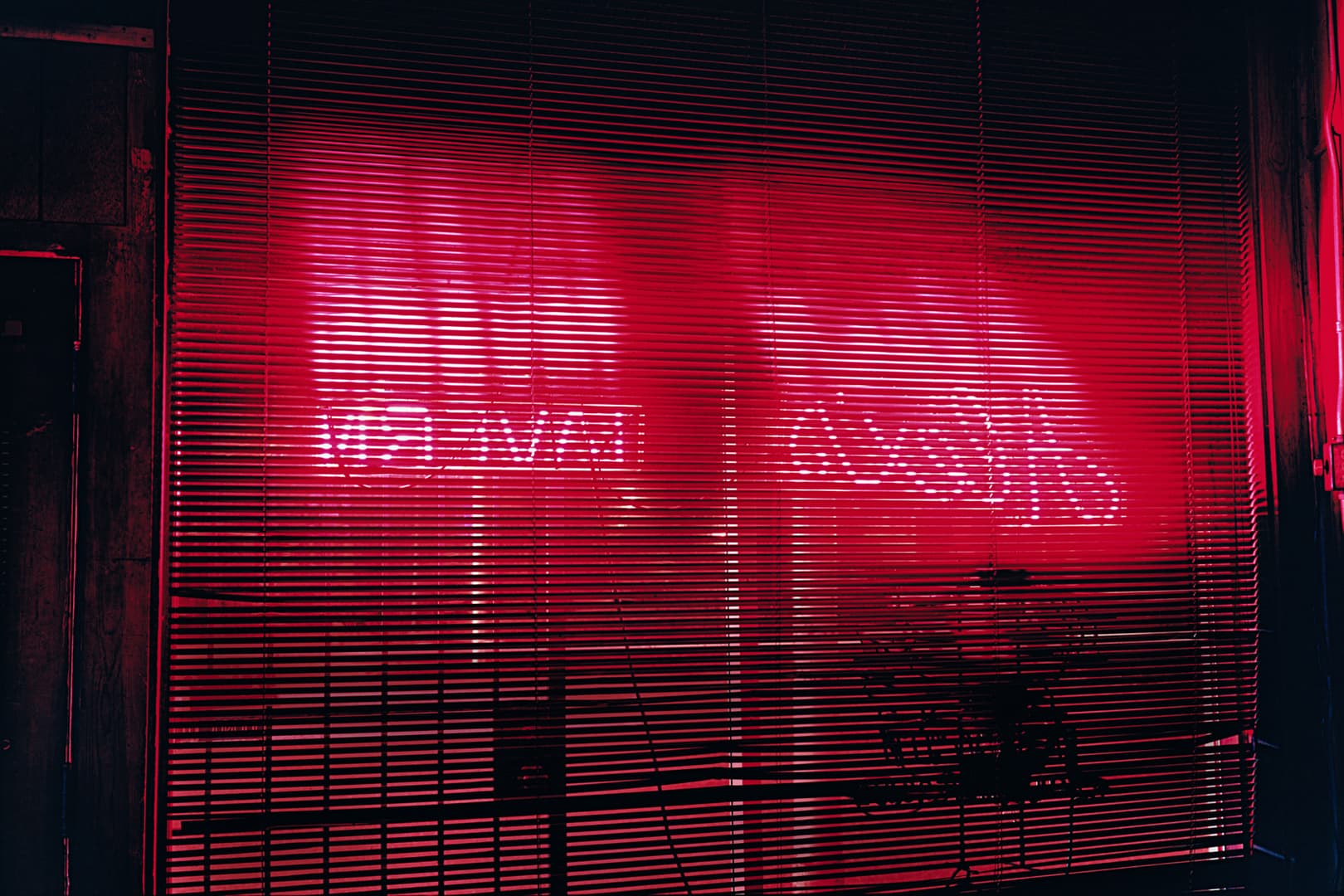 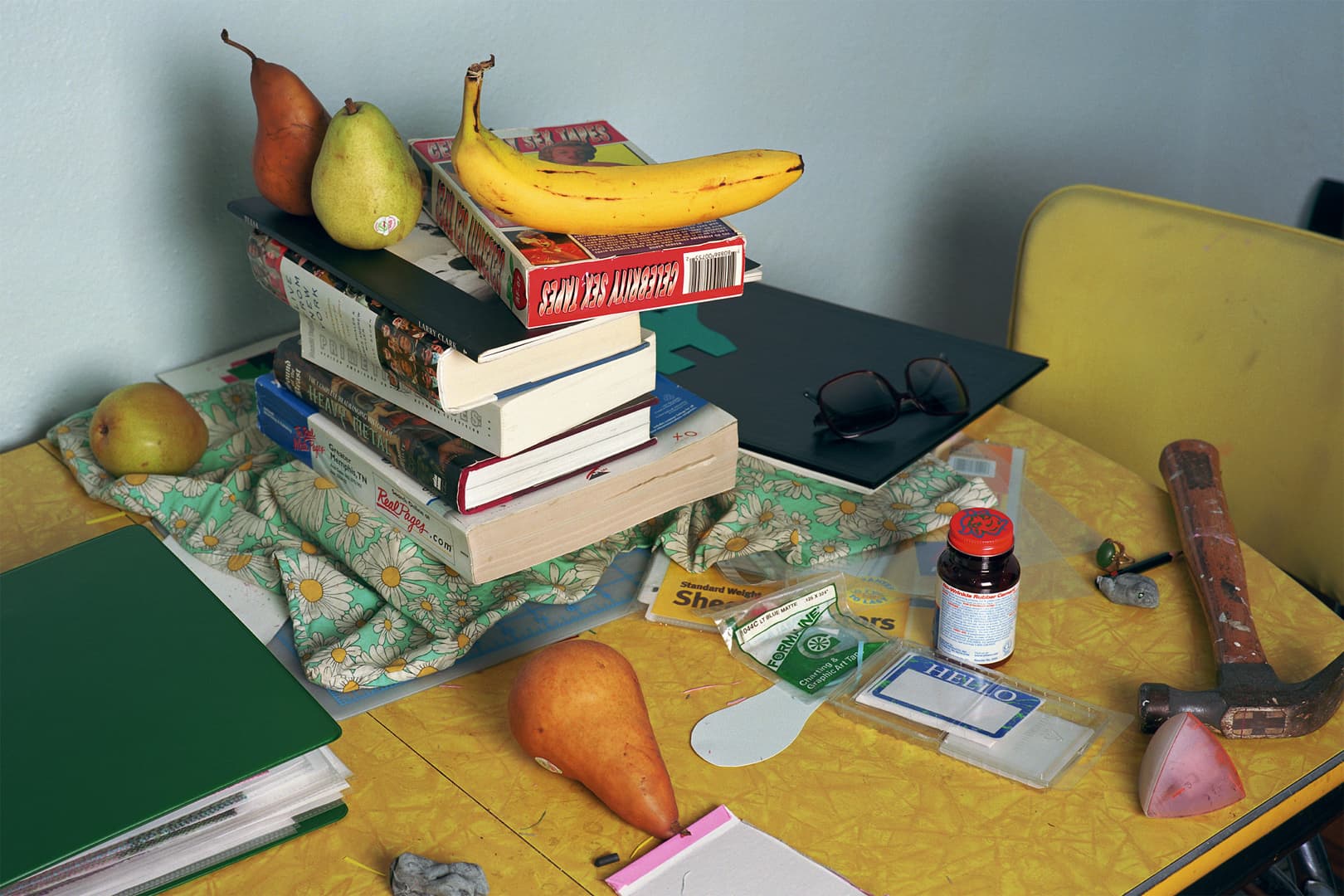 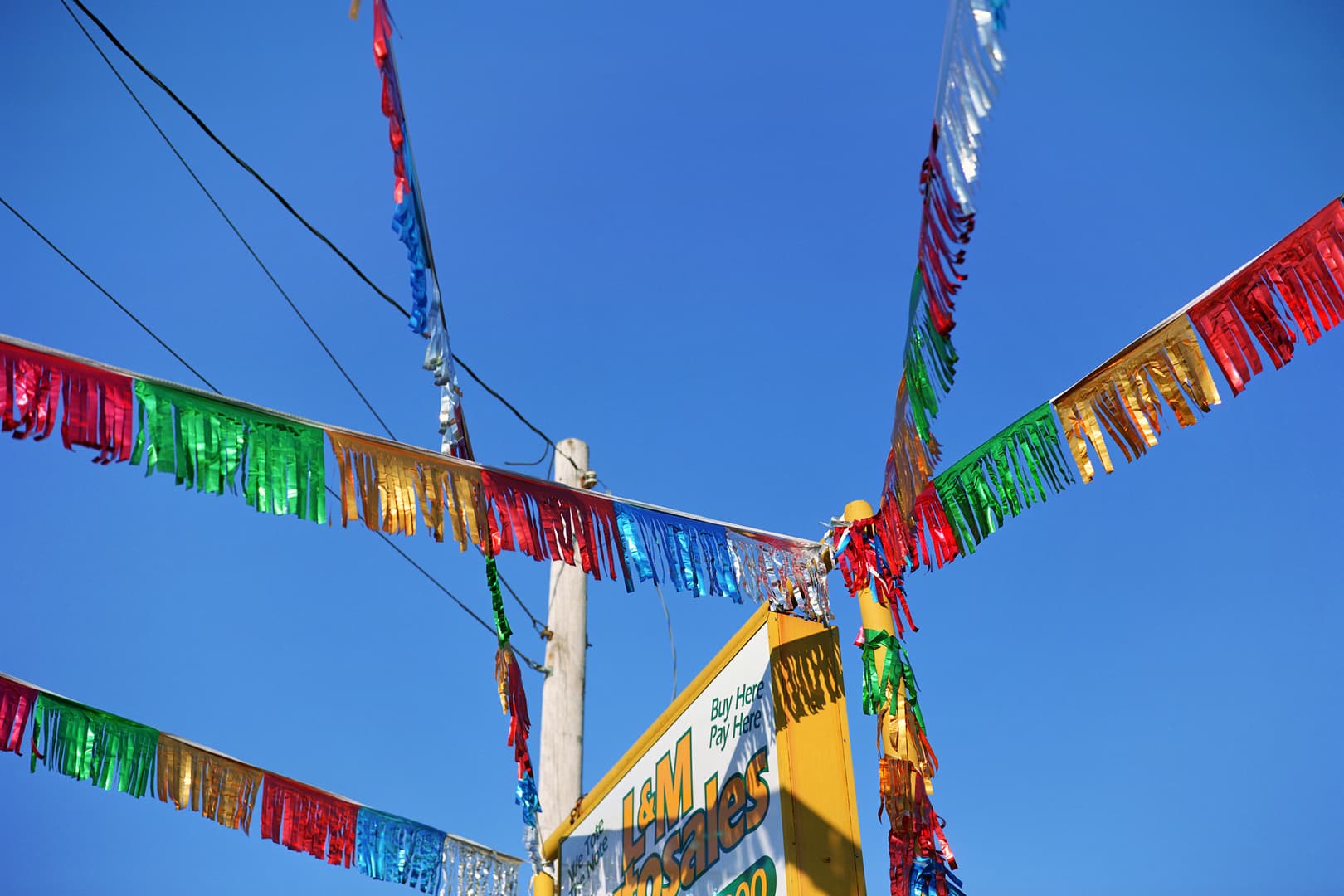 If aerial photographs could reveal energy the way infrared photographs reveal heat, Memphis would be surrounded by vectors pointing toward it, saying, "This is the place!"

Walk the Memphis streets and you are engulfed by the ages of music. You hear long-gone songs, spilling from deserted and hollow alcoves of old buildings. Tune your antennae. The rumble of the jug hits your gut, the trumpet's crescendo makes your feet move, and the washtub's rope pulls you into trouble.

It's easy to come to Memphis and only see donut shops and churches, with gas-guzzling automobiles passing by, defecating on Chickasaw holy grounds. Worms slither out of the grass after a freshly fallen rain, bake on the Dutch-Oven sidewalks, and crunch under your feet. It's a hellhole, wrapped in swaths of freshly-laid plastic — Nineveh in waiting.

Look at Christian Patterson's photographs. Listen to them. Trees sing. A red fire hydrant holds a piercing note while a verse descends. We hit the song's bridge and ascend steps to a blue sky of hope, of possible liberation from the weight of the world.

The gas burners of a stove emit blue heat. It's another song's full-force start, the roundhouse opening of "I'll Take You There." Revelation! We're going down, down, down into a fiery lake of burning sulfur. The volume, like the flame, is all the way up.

A fluorescent tube is a chord – red, blue, yellow and green. Four notes, one sound, a reverberating, transfixing light. Hold the keys Mr. Organ Player; hold that piercing high note Reverend Green! The sound throbs and beats like a heart, again and again. It trails off into the darkness. We see what can't be seen.

Memphis! Memphis! You betray us with your missteps. You lie; you make false promises. But we do not despair. We recognize the necessity of your civic stupidity. Decades of soul-baring music have accumulated, nearly a century now, always in spite of you, always reacting to your awfulness. You stoke the rage; you fuel the engines of fury.

Fuck you Memphis, you and all you stand for! Live on, engage and enrage us. Sing your song so we can sing along.