Punk in the GDR 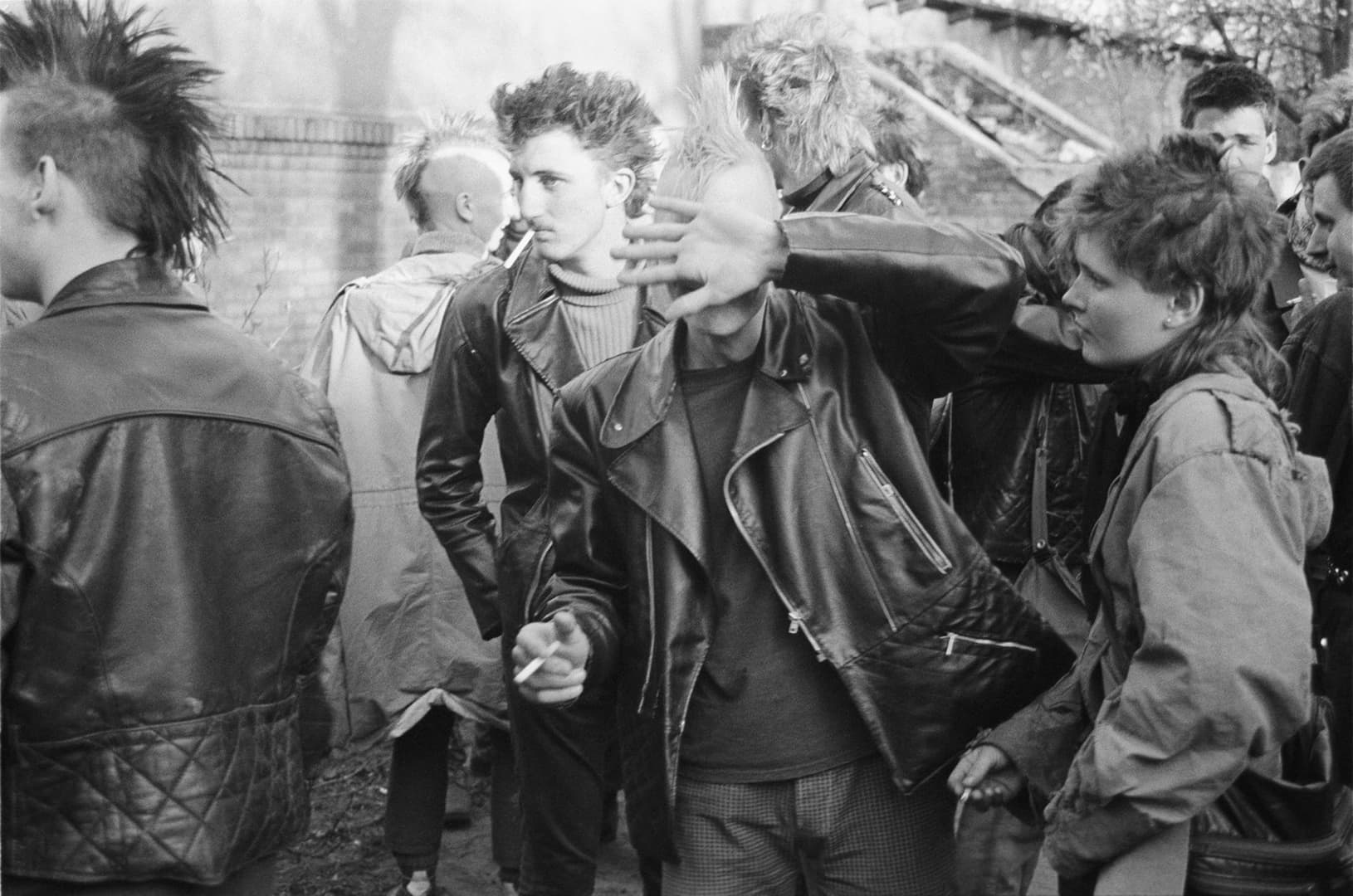 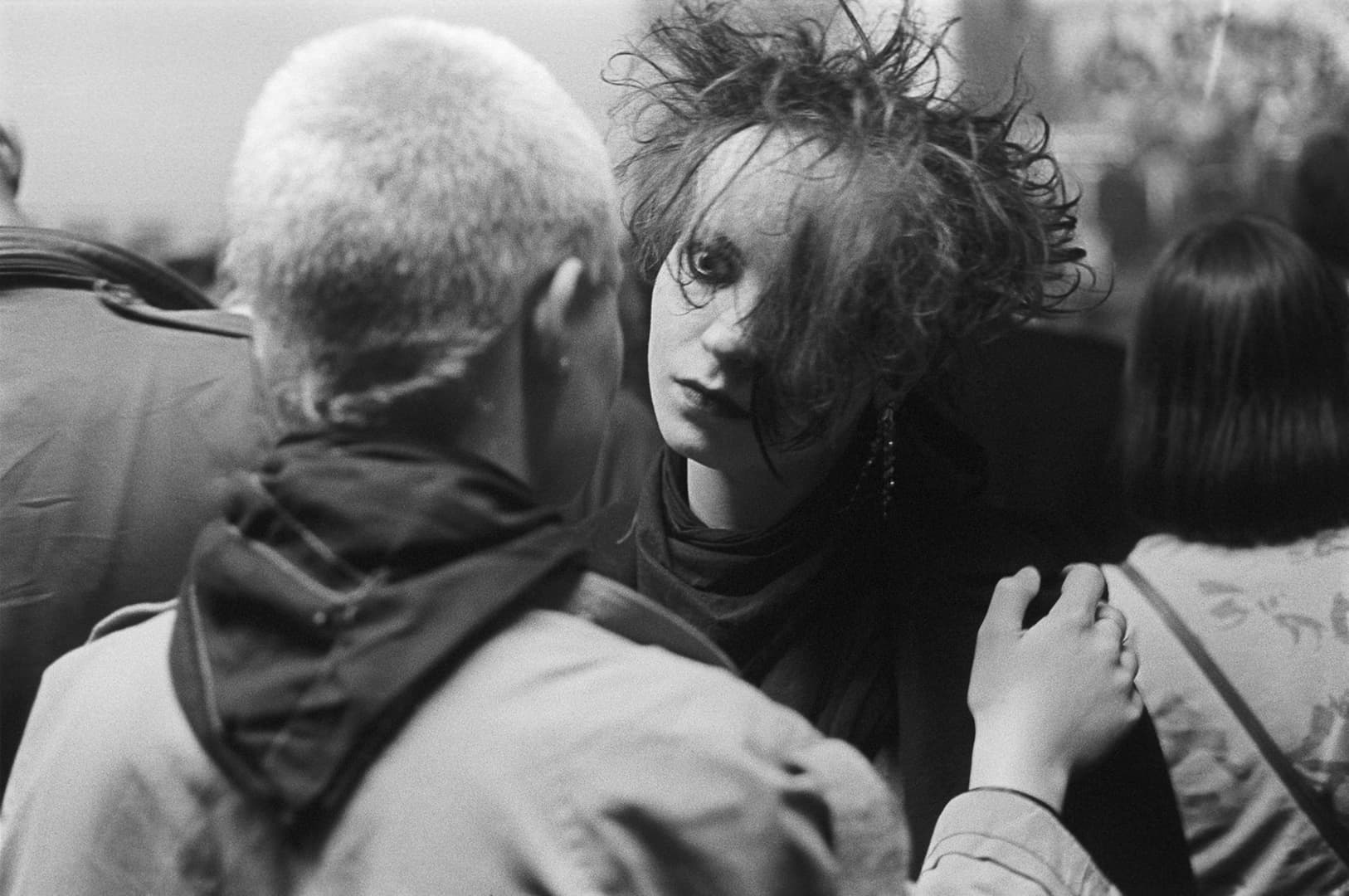 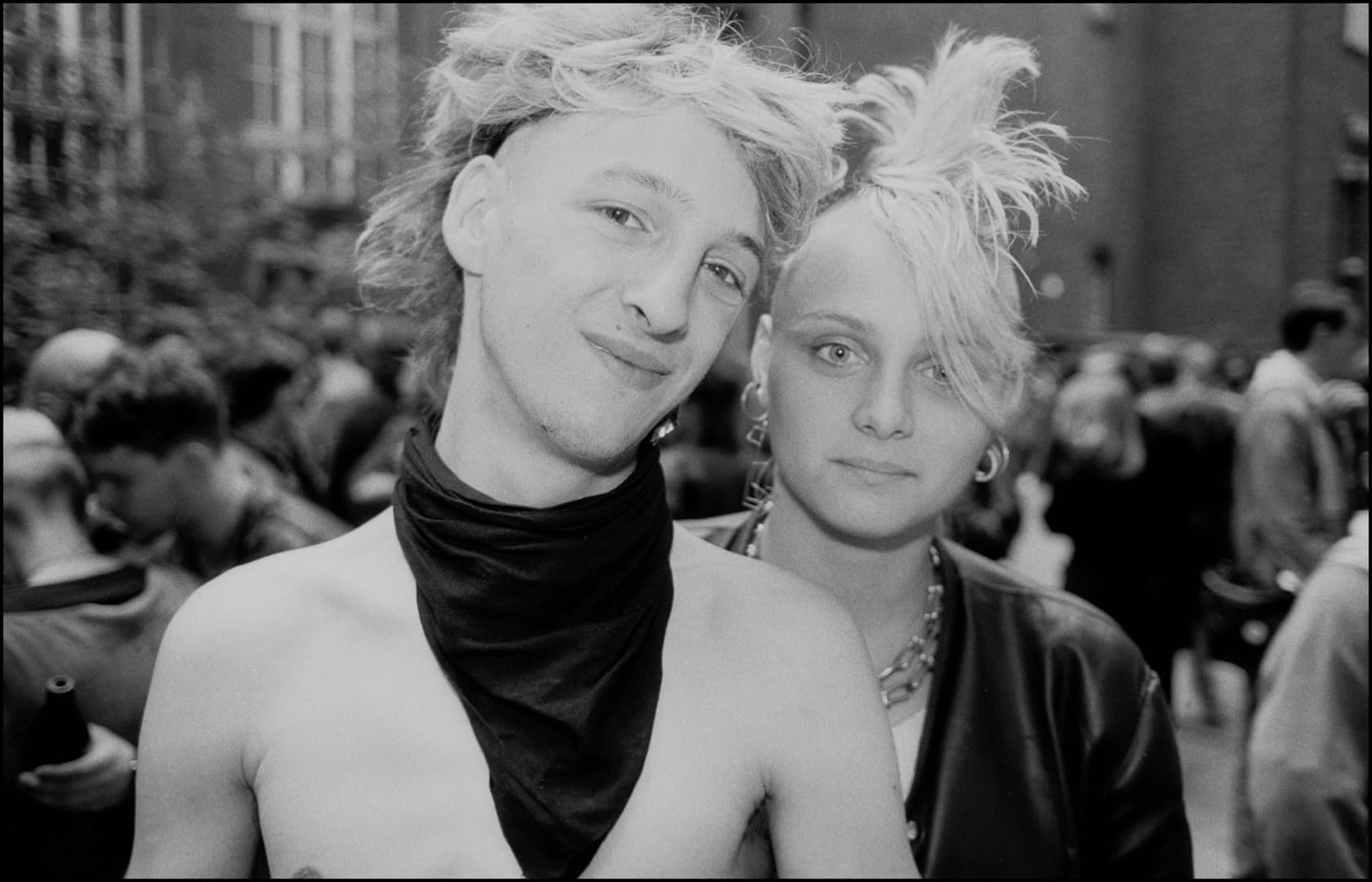 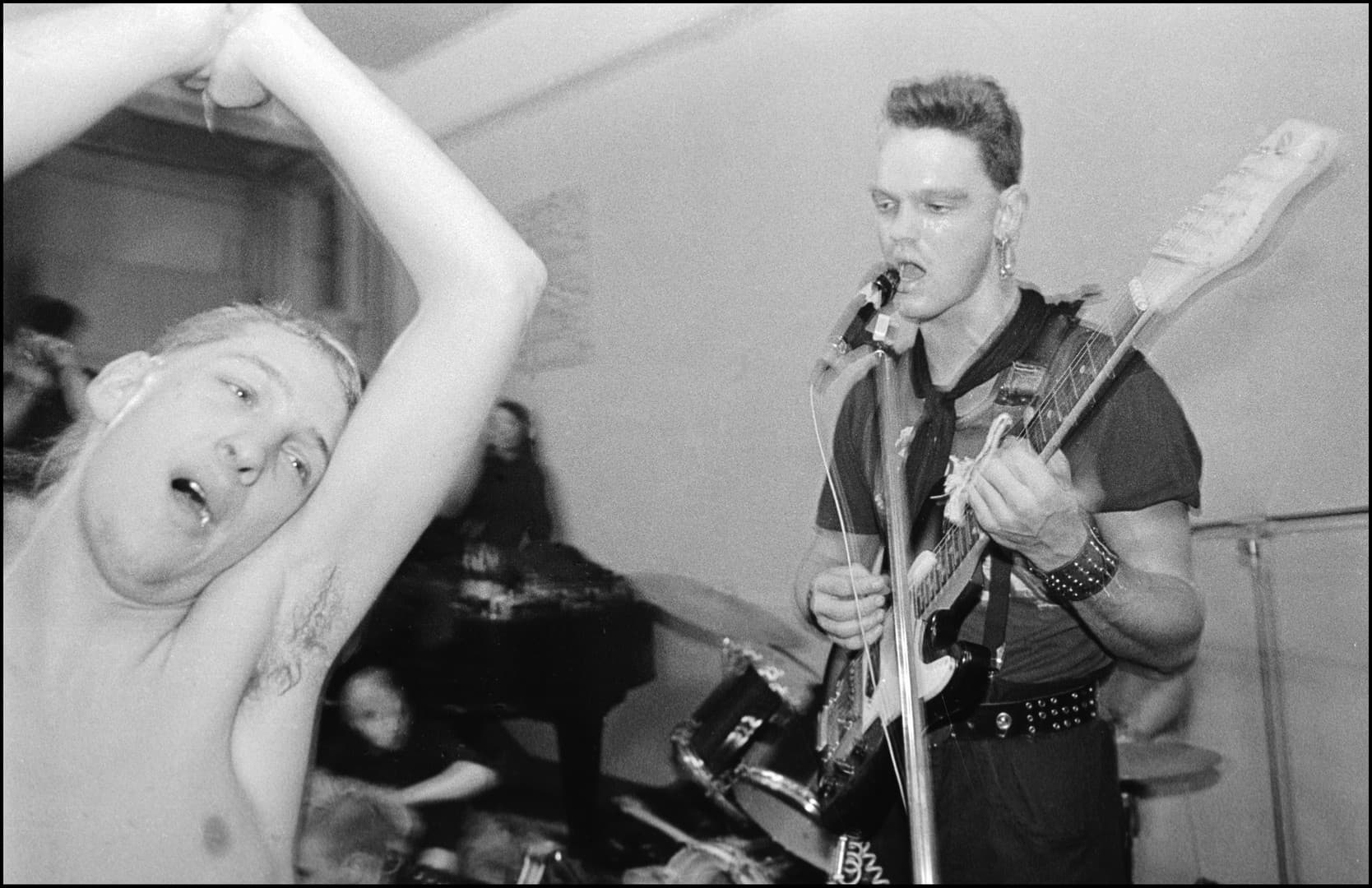 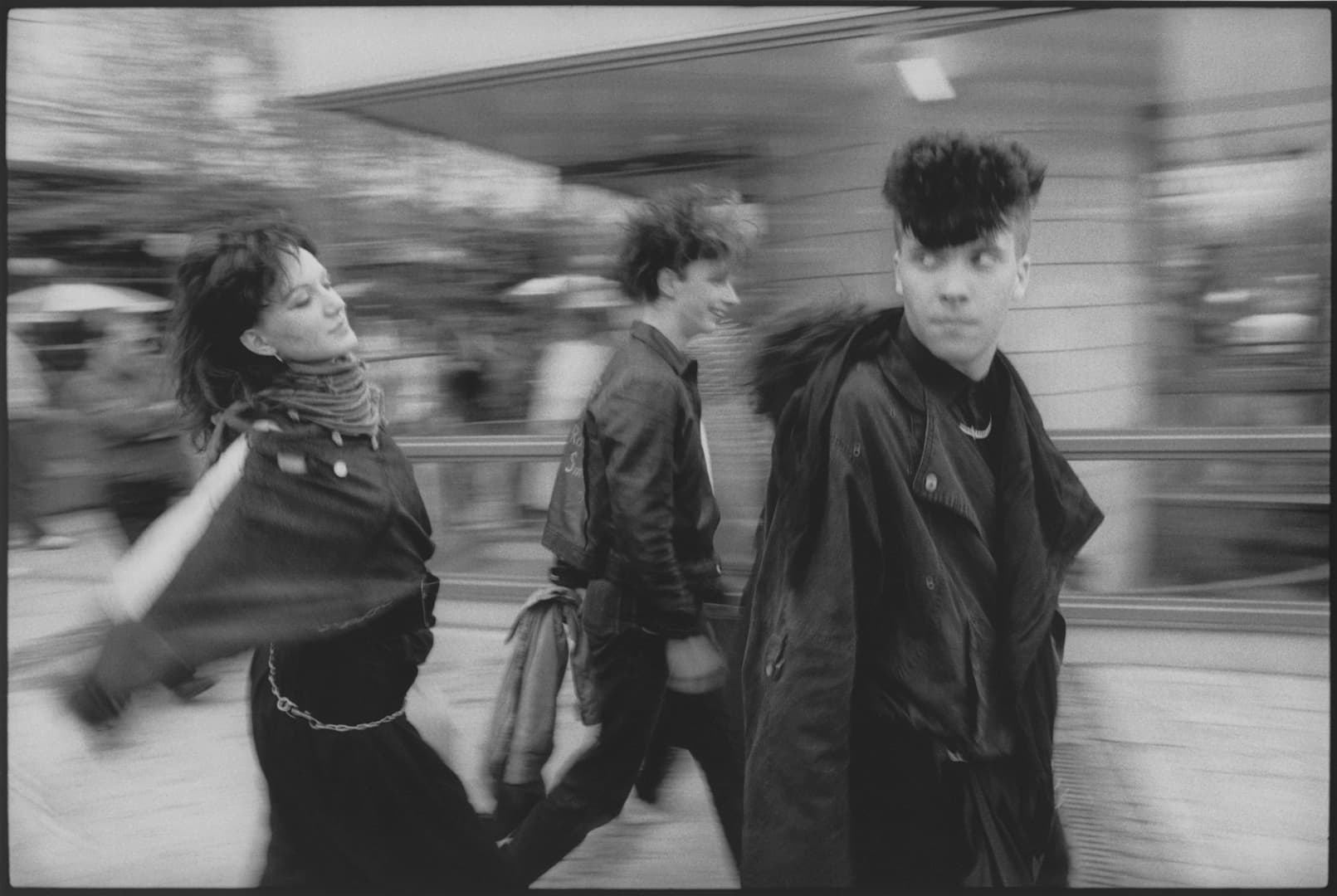 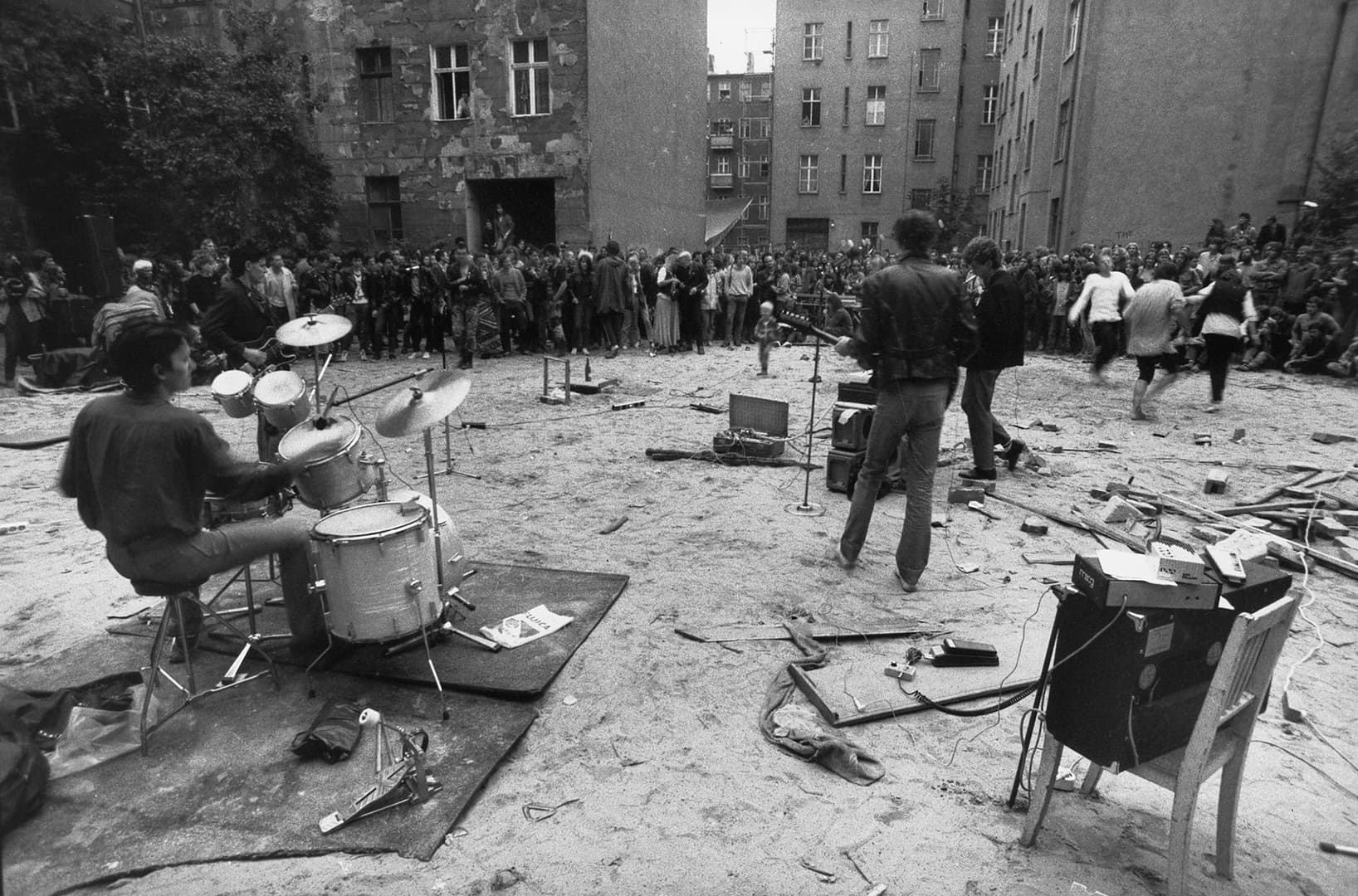 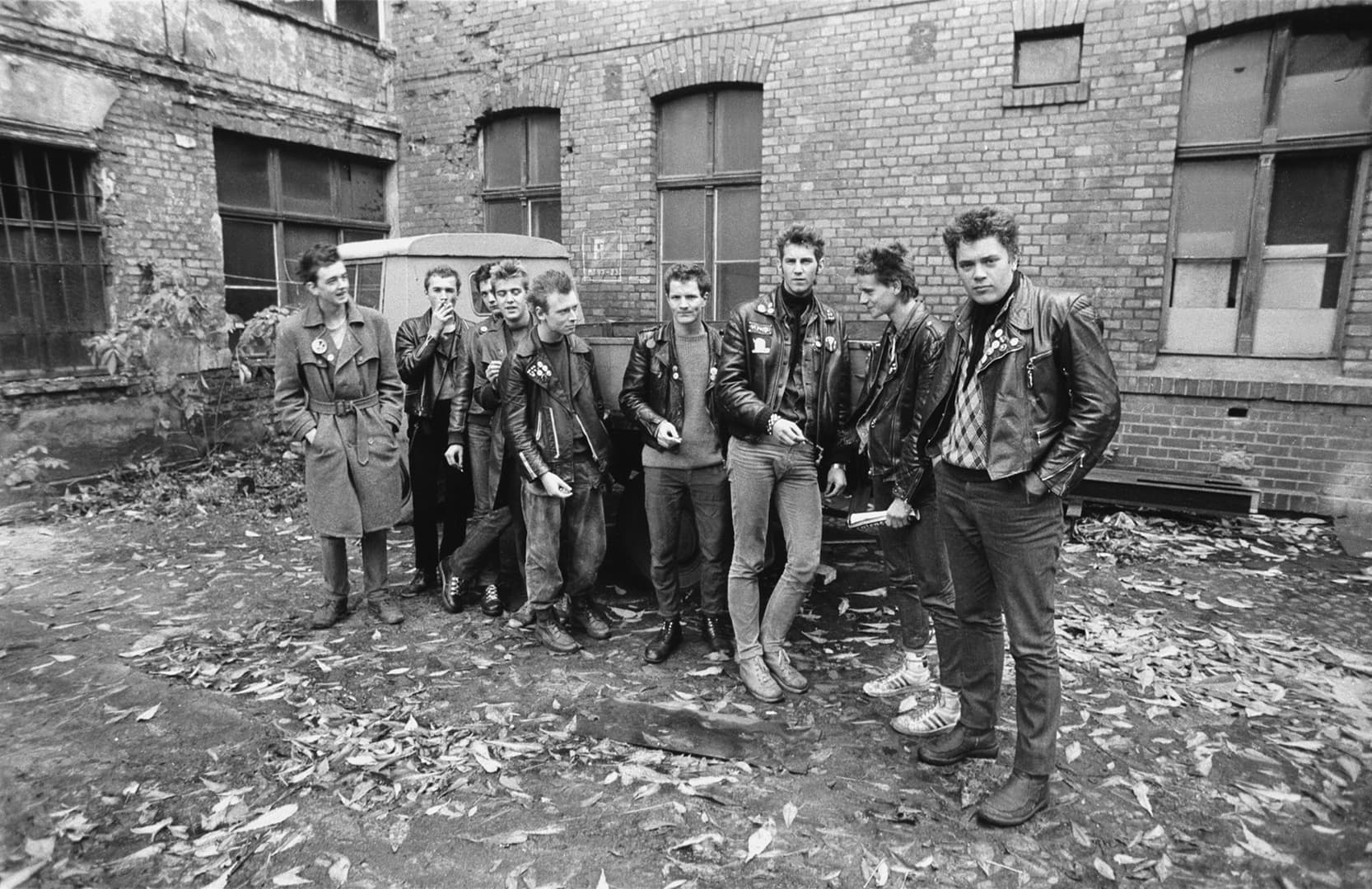 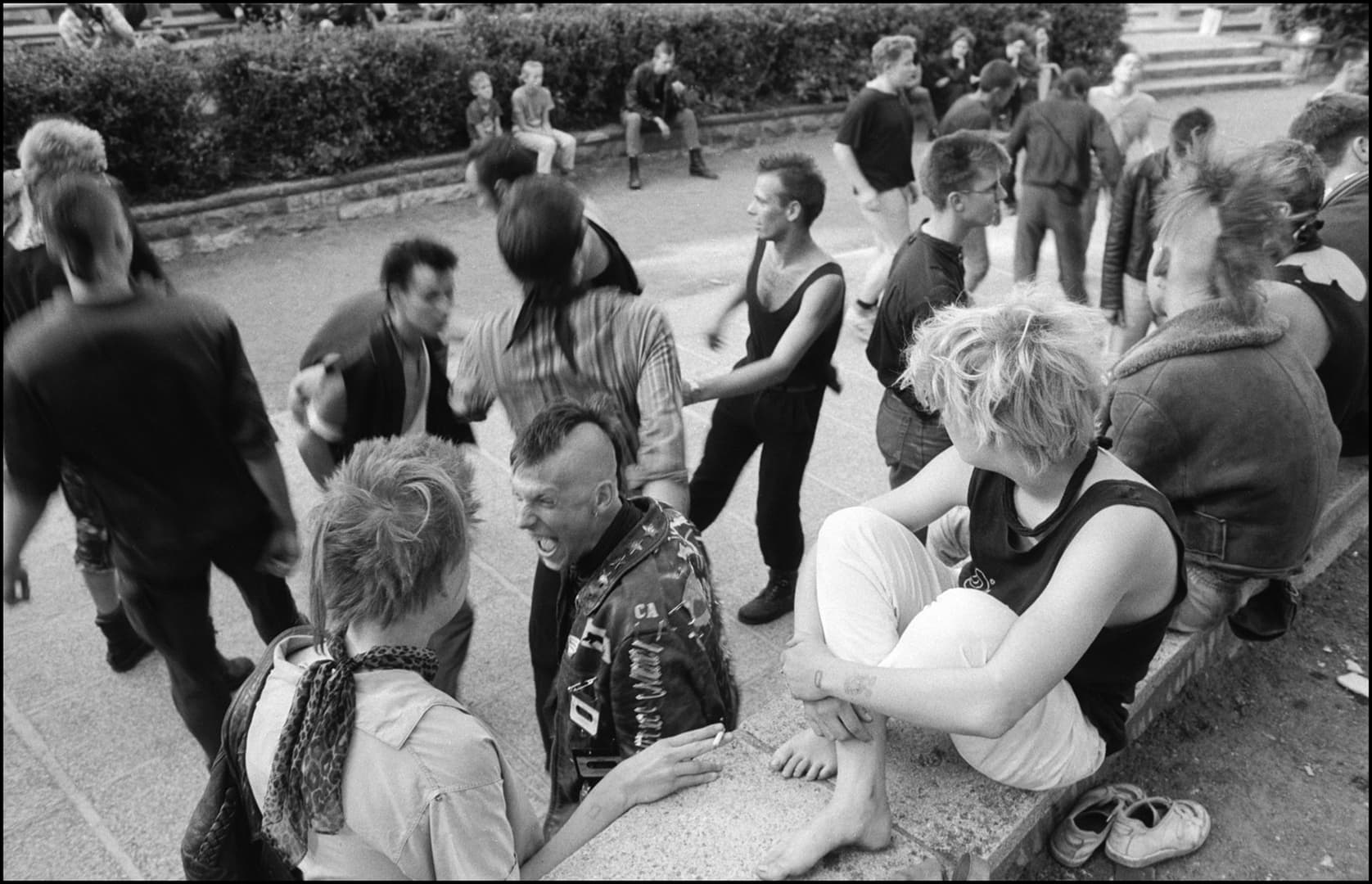 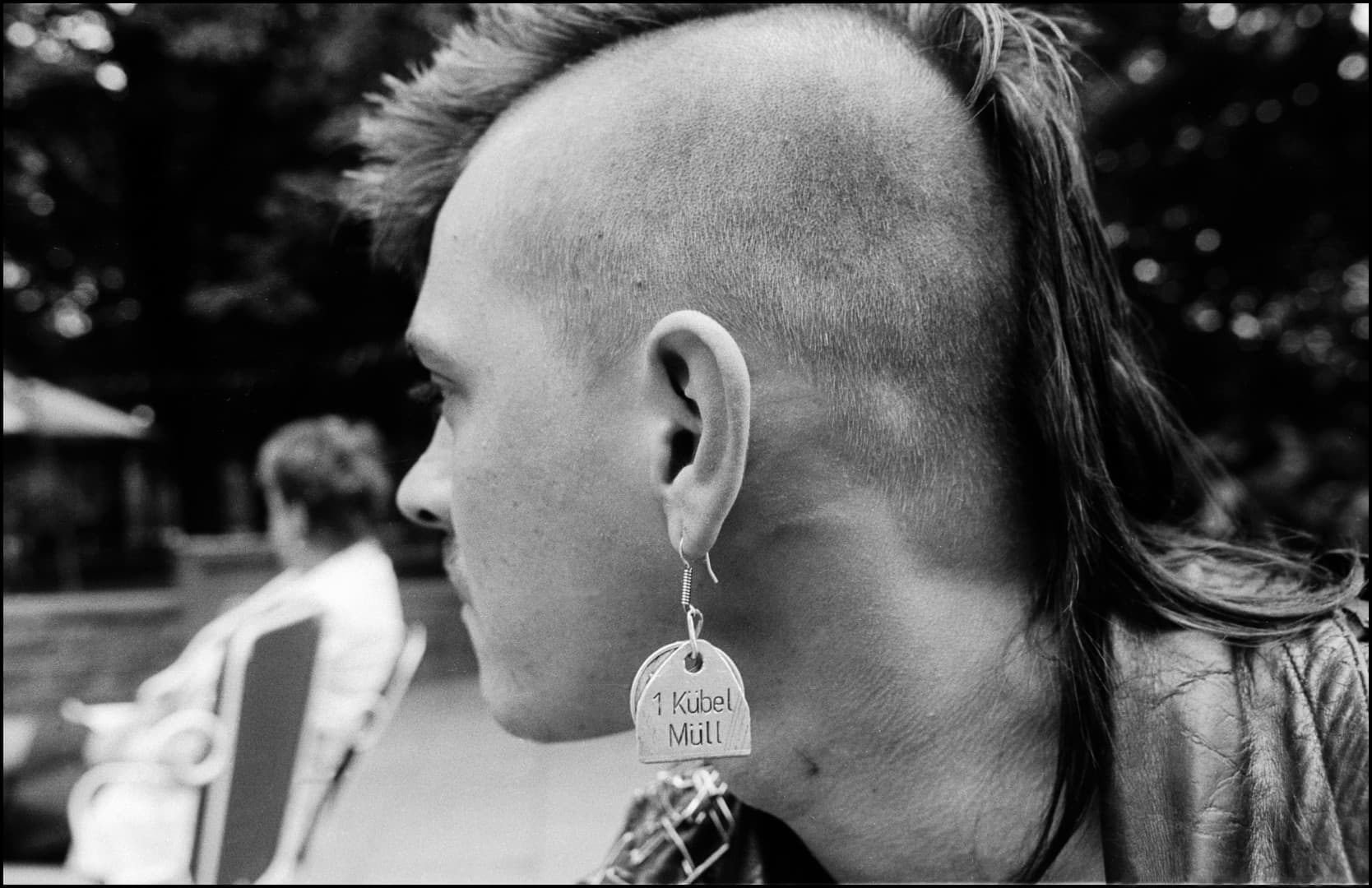 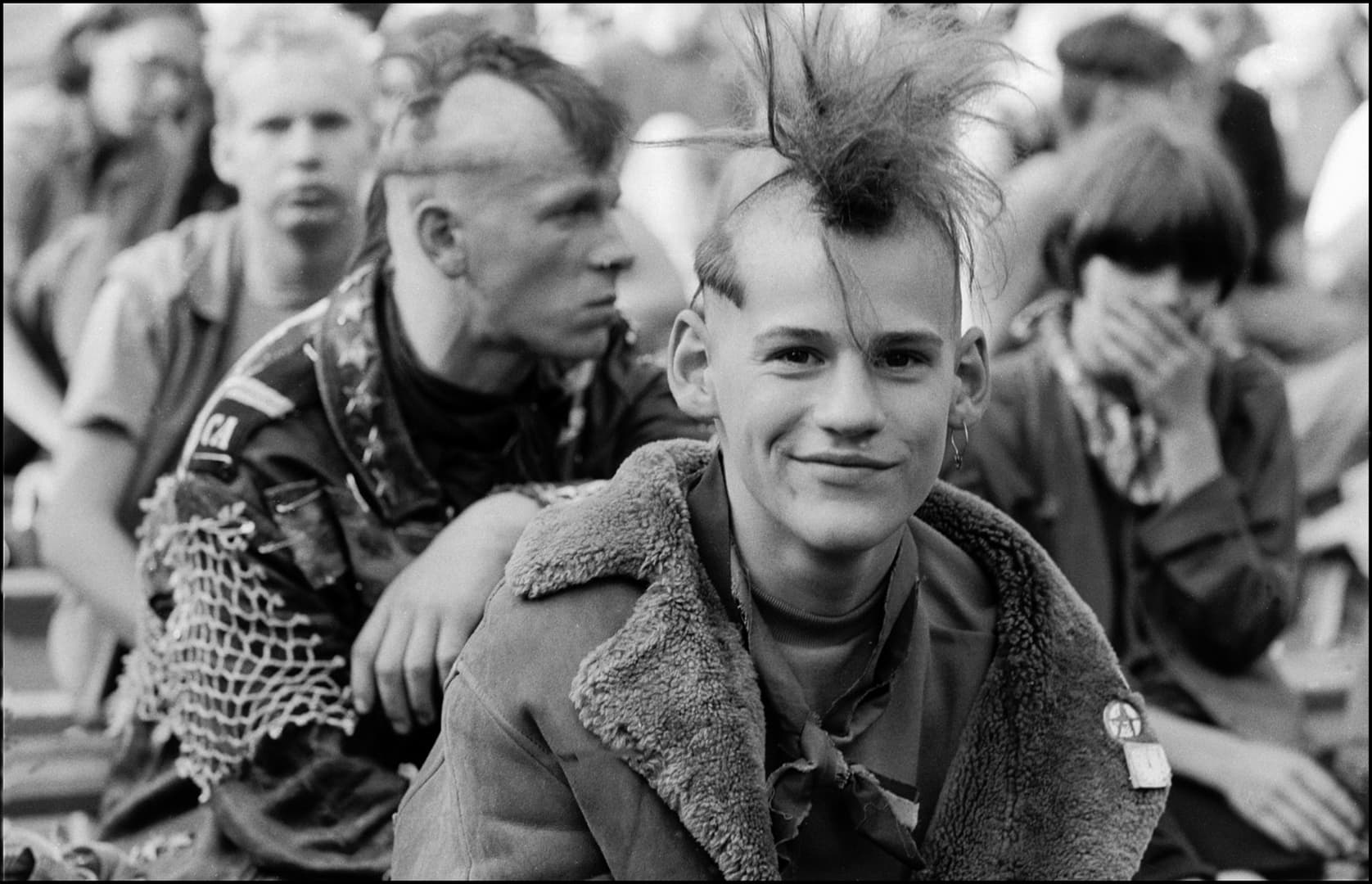 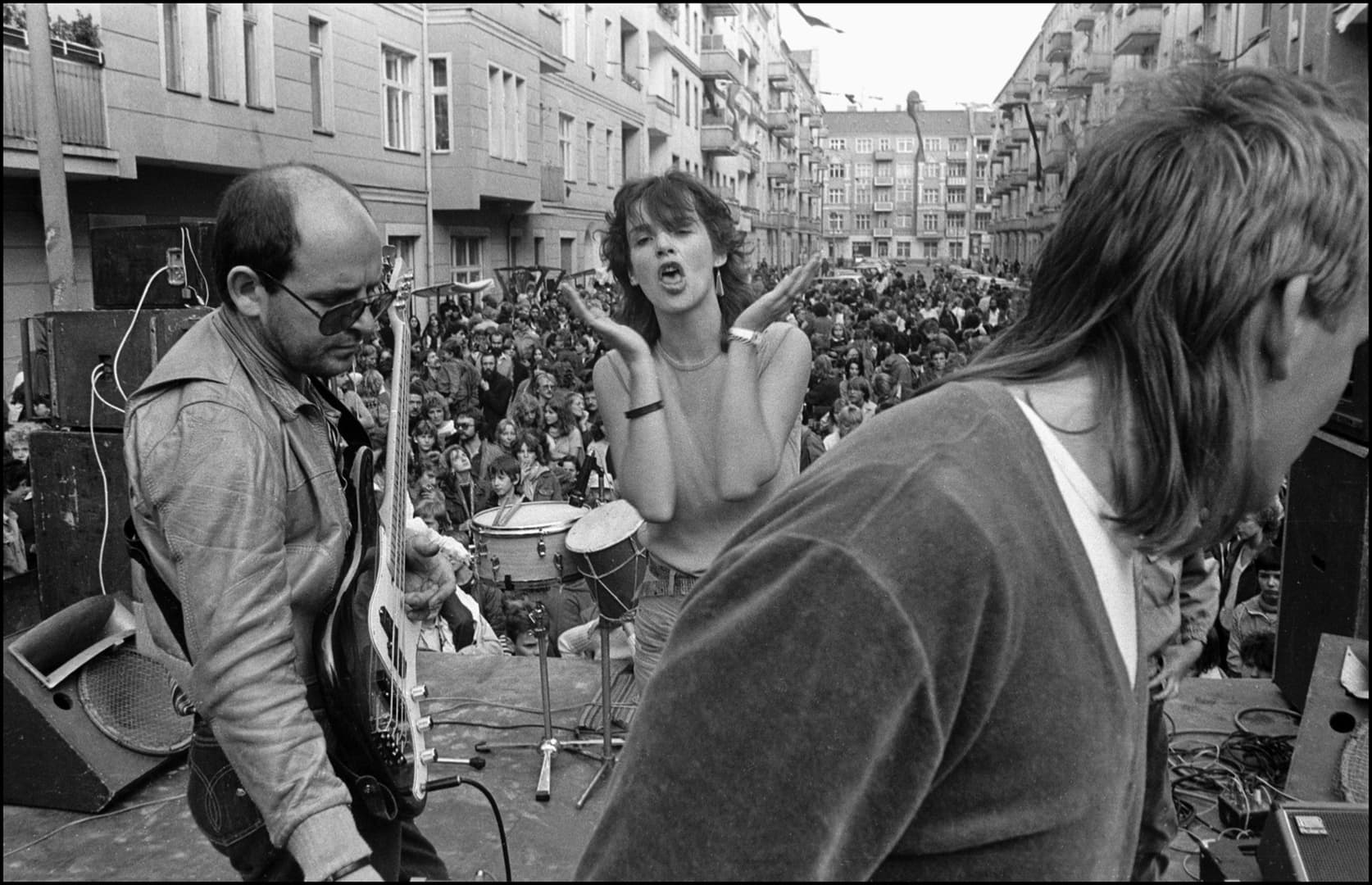 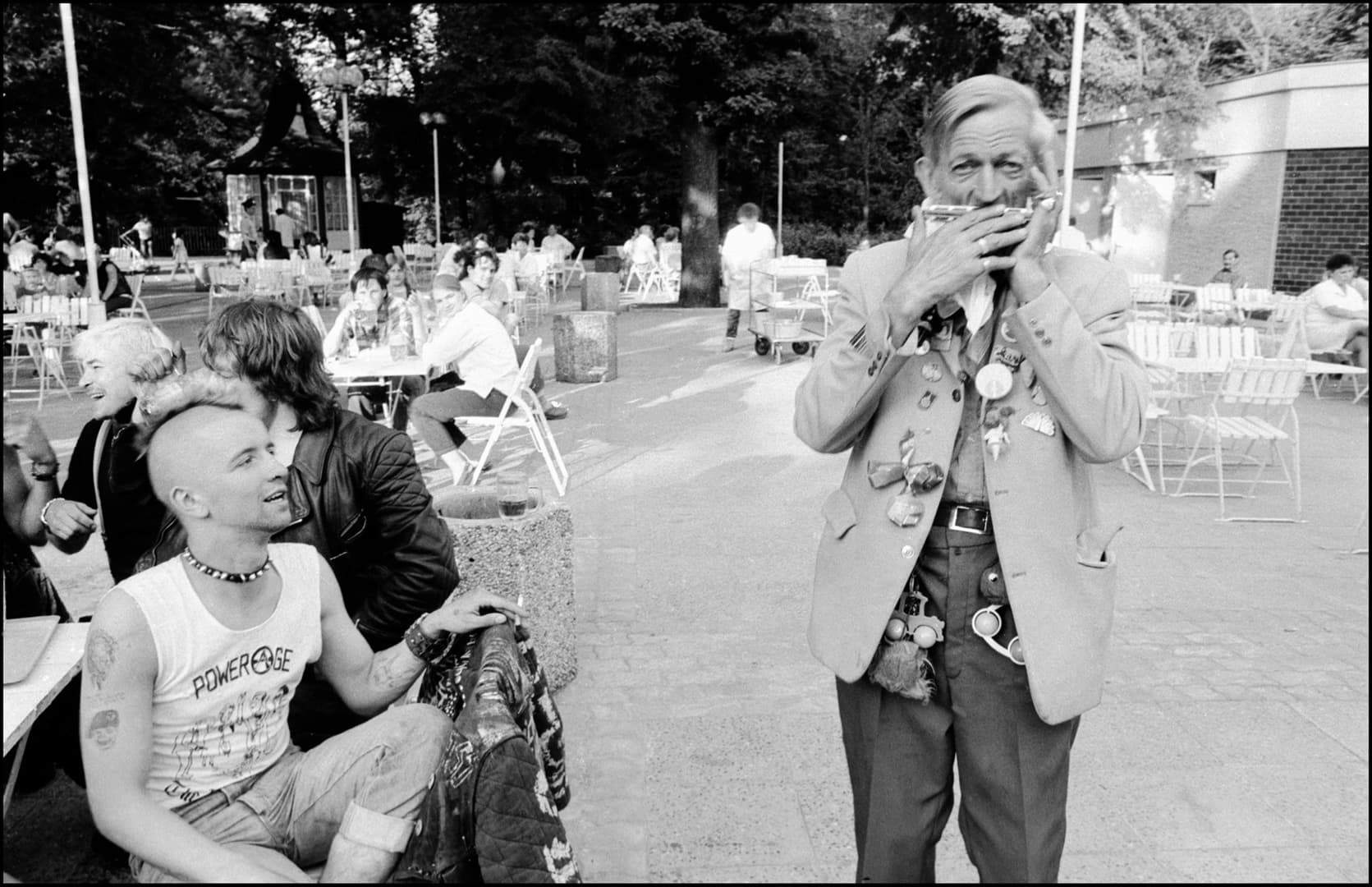 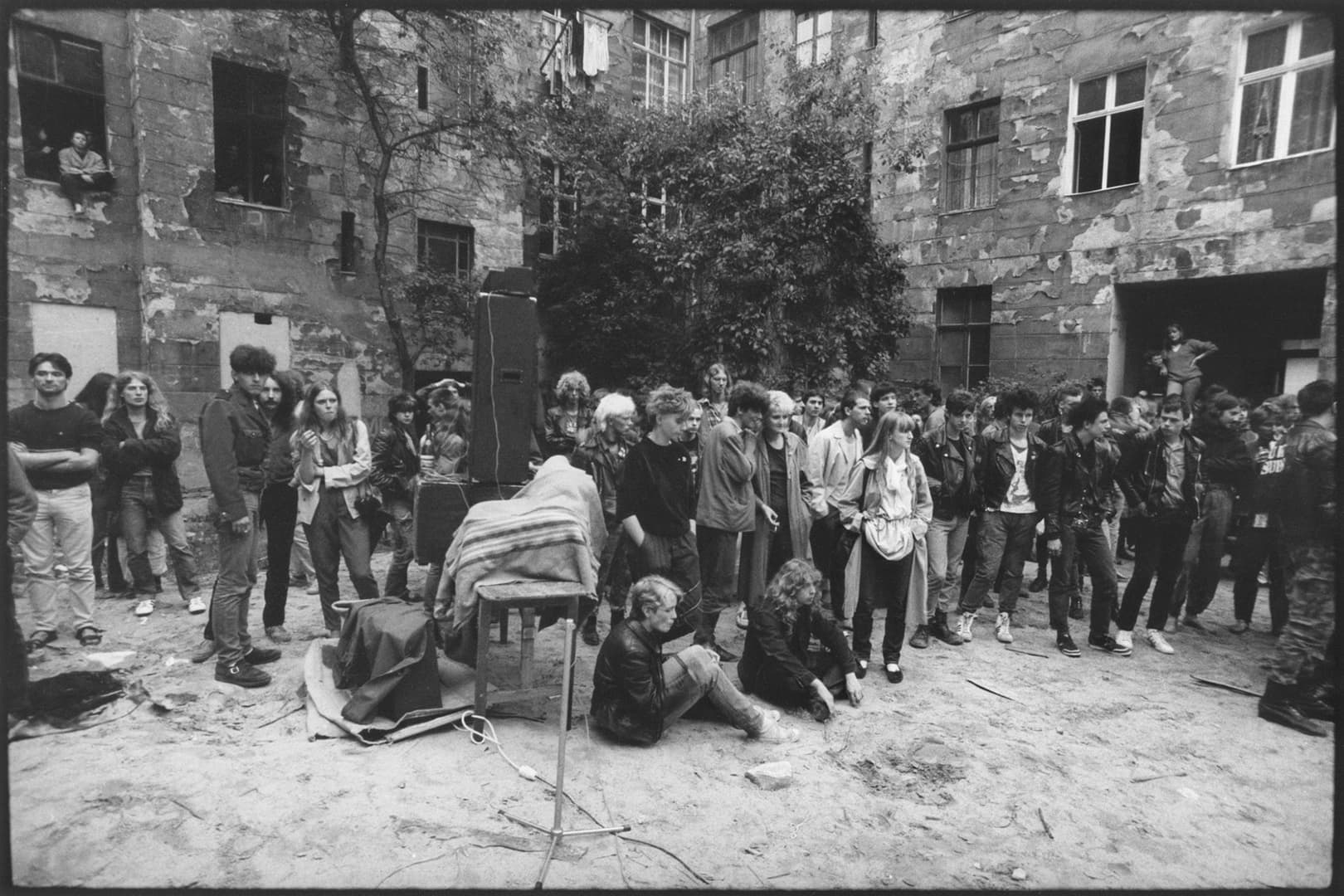 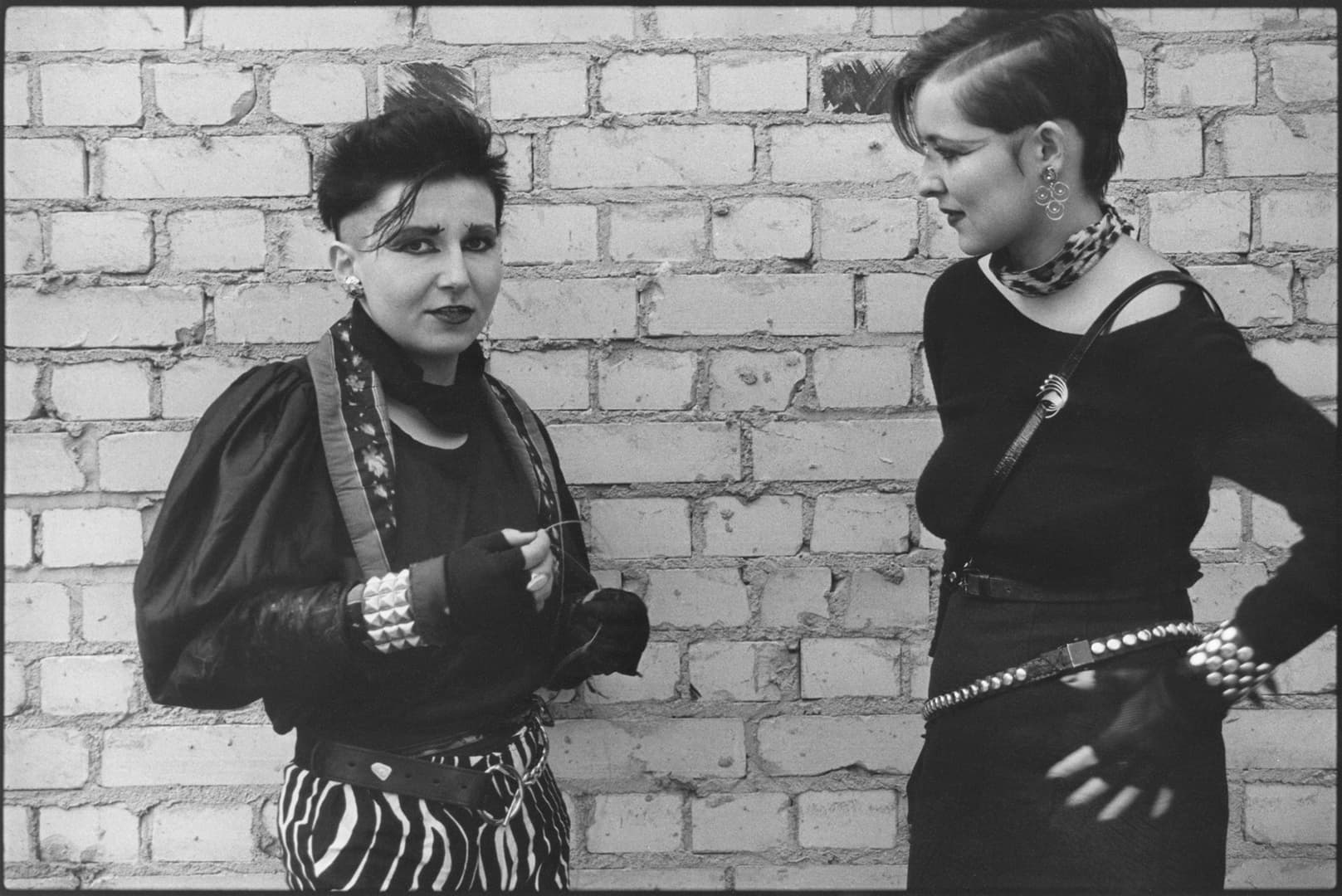 Shrill punks and wild concerts - Harald Hauswald's pictures show everyday life in the GDR in all its facets, between SED dictatorship and underground opposition. Hauswald, who was born in Radebeul, went to East Berlin himself after an apprenticeship as a photographer and became part of the scenes he documented there. With all clarity, his photographs, taken from the late 1970s to the mid-1990s, articulate the dignity of those portrayed, the transformation of East Berlin's urban space, and the work of oppositional groups and youth cultures in an East German republic marked by decay.