The desert of metal-heads 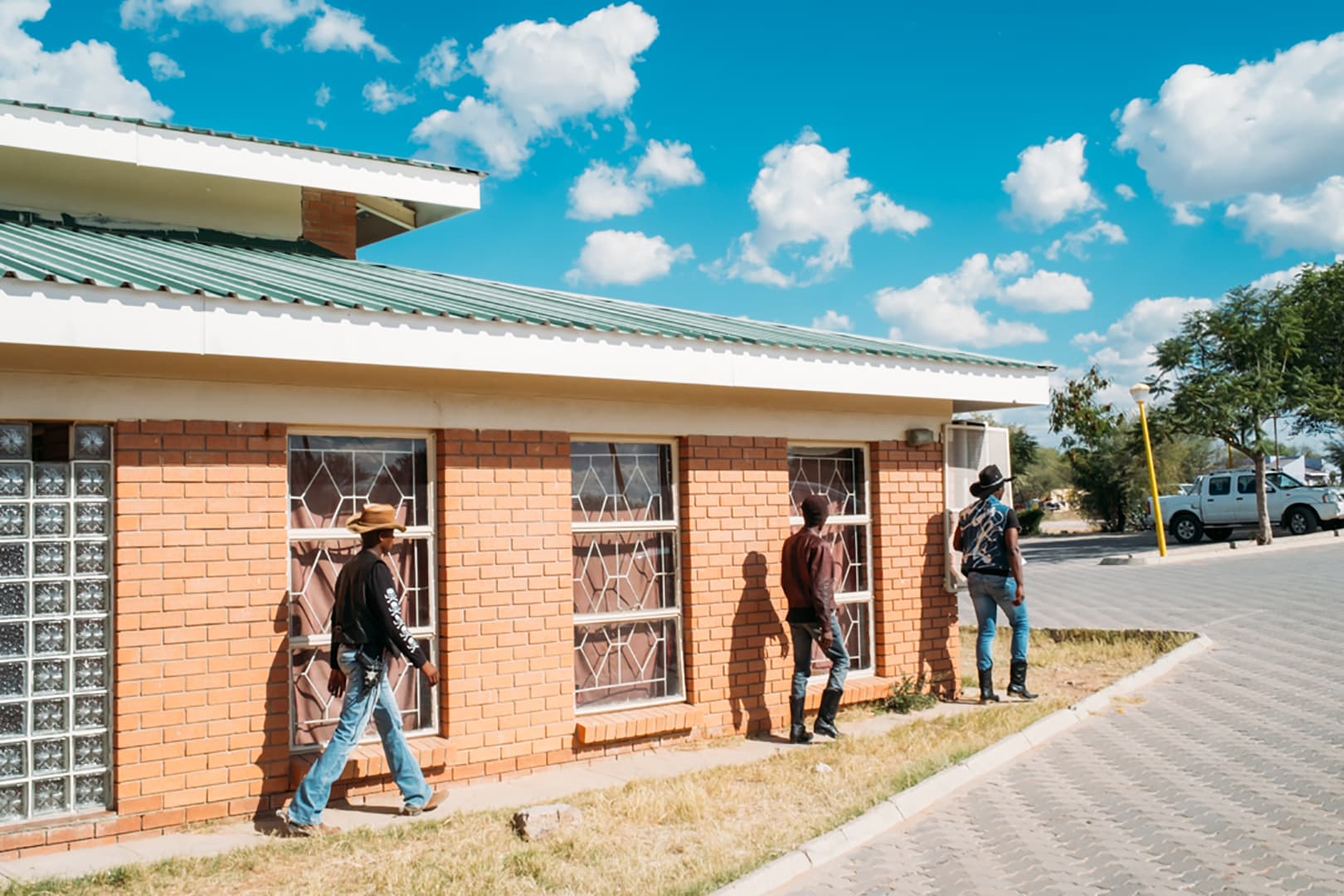 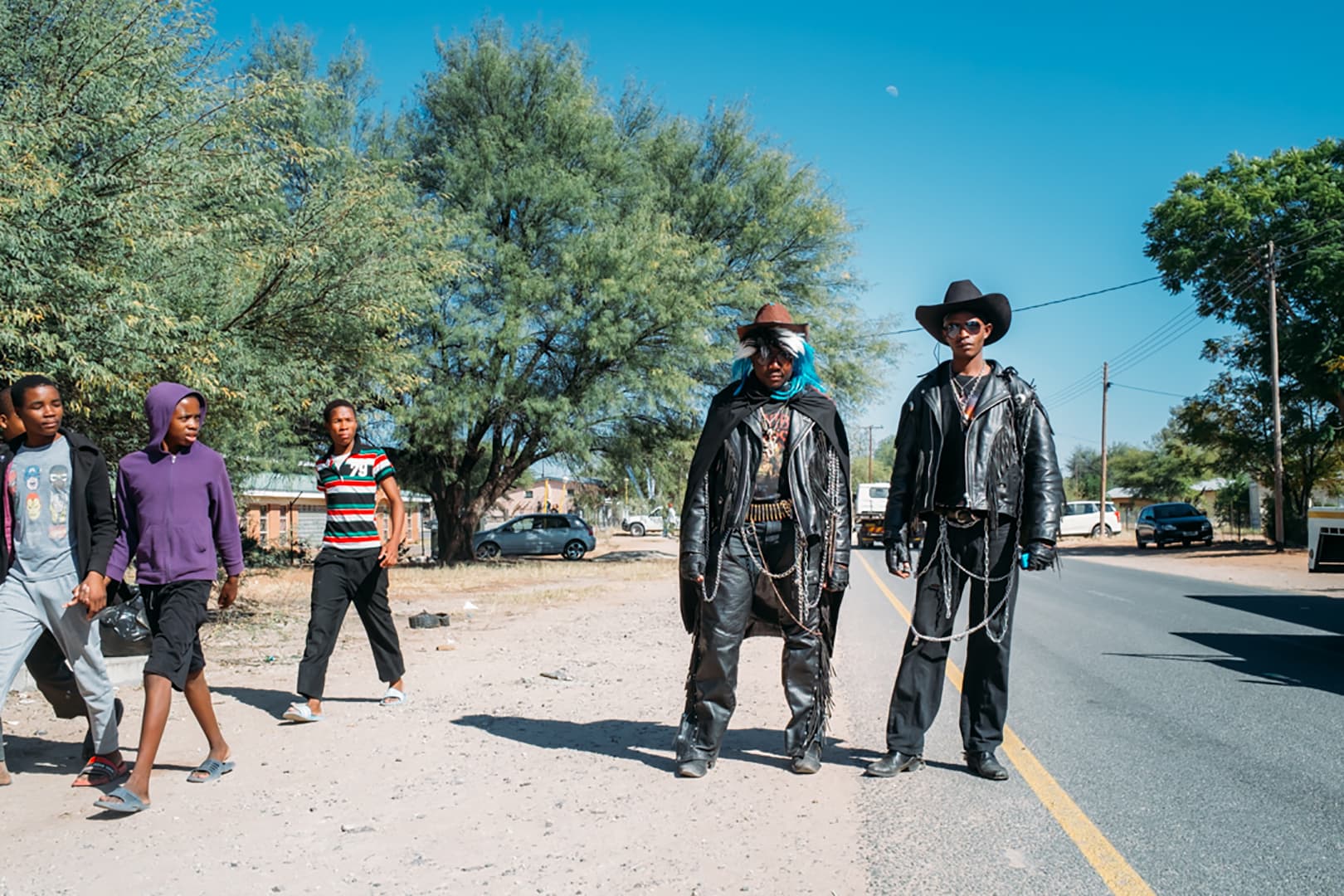 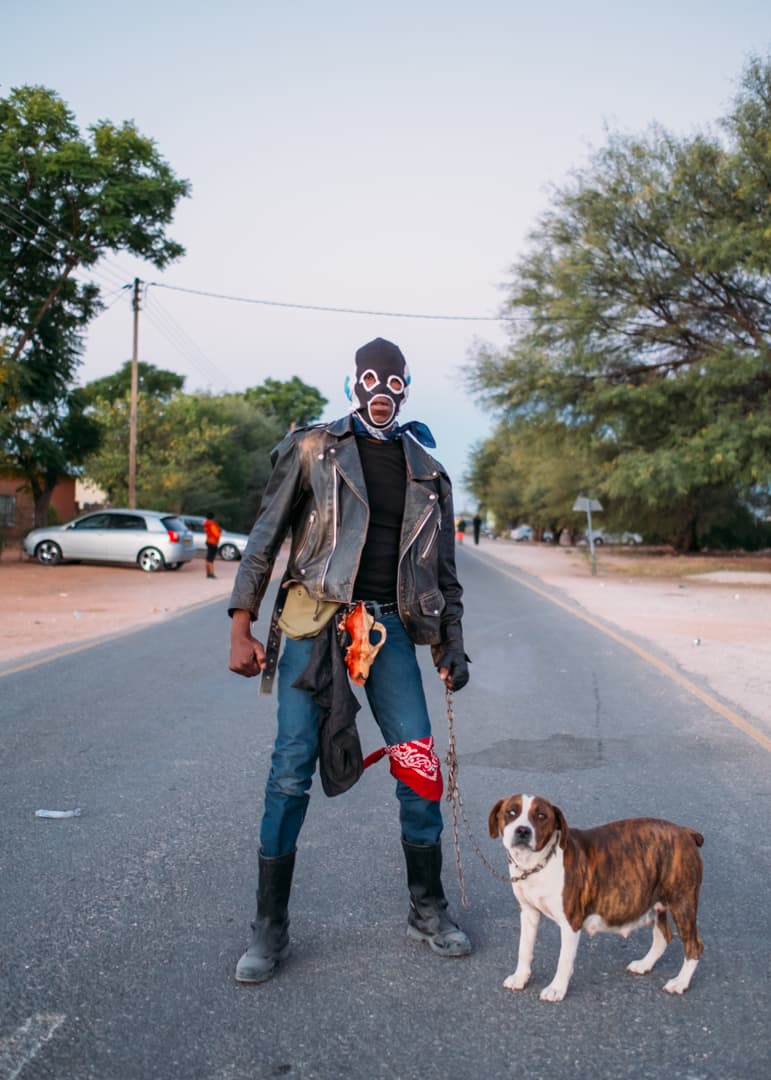 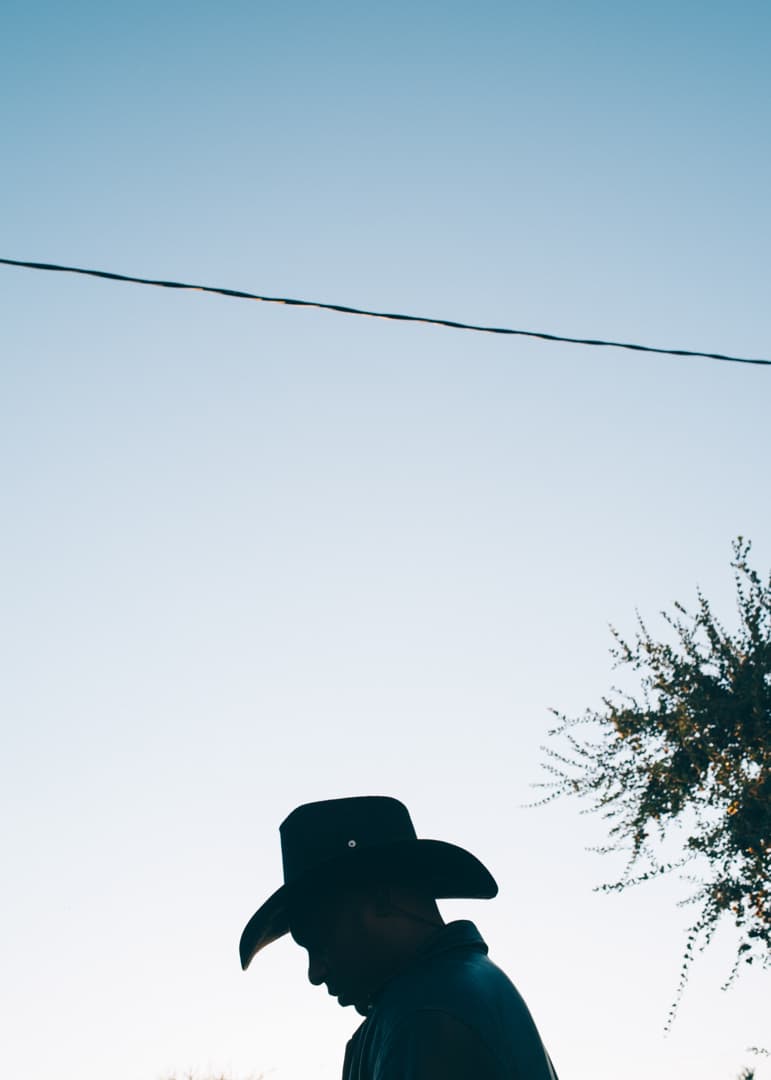 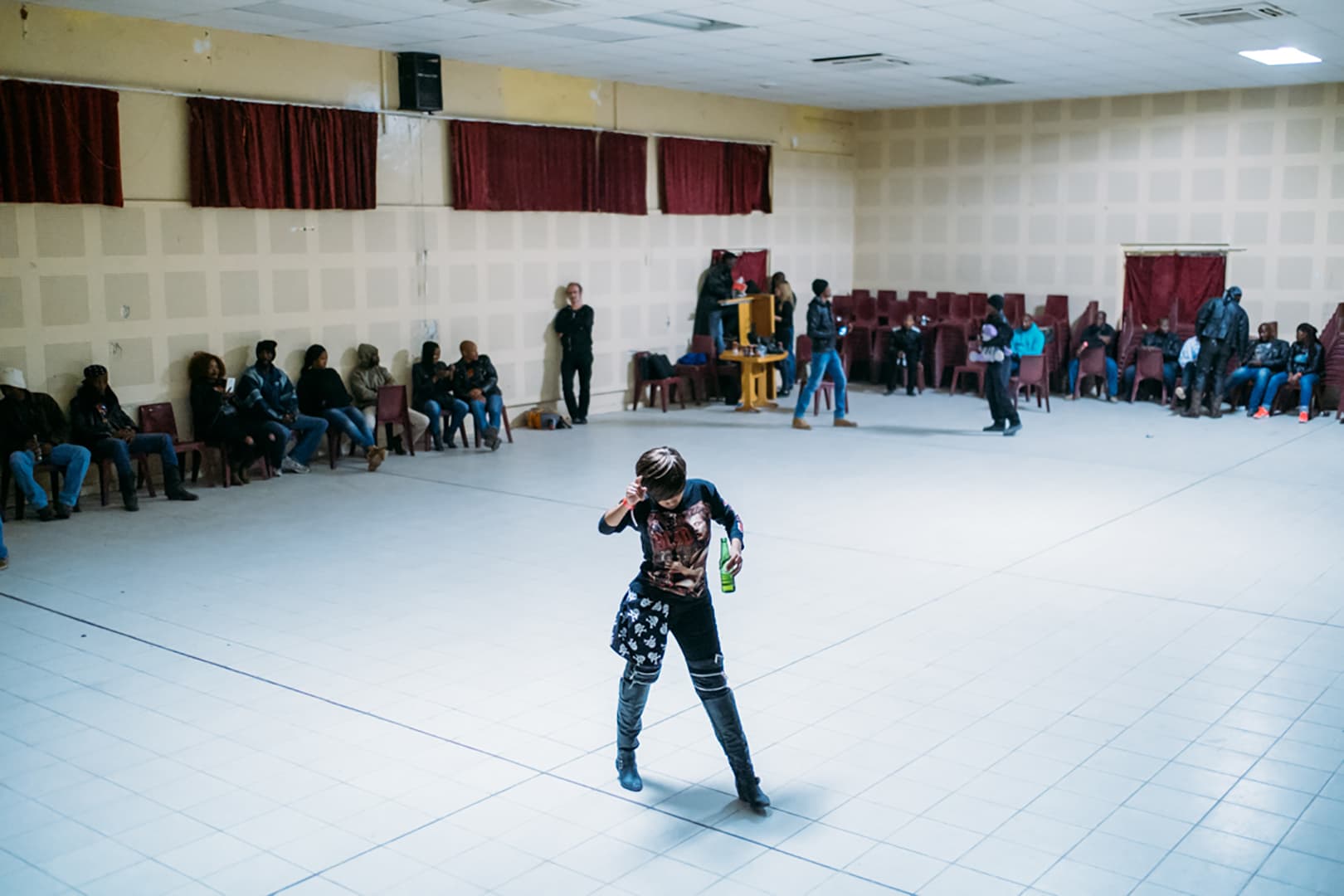 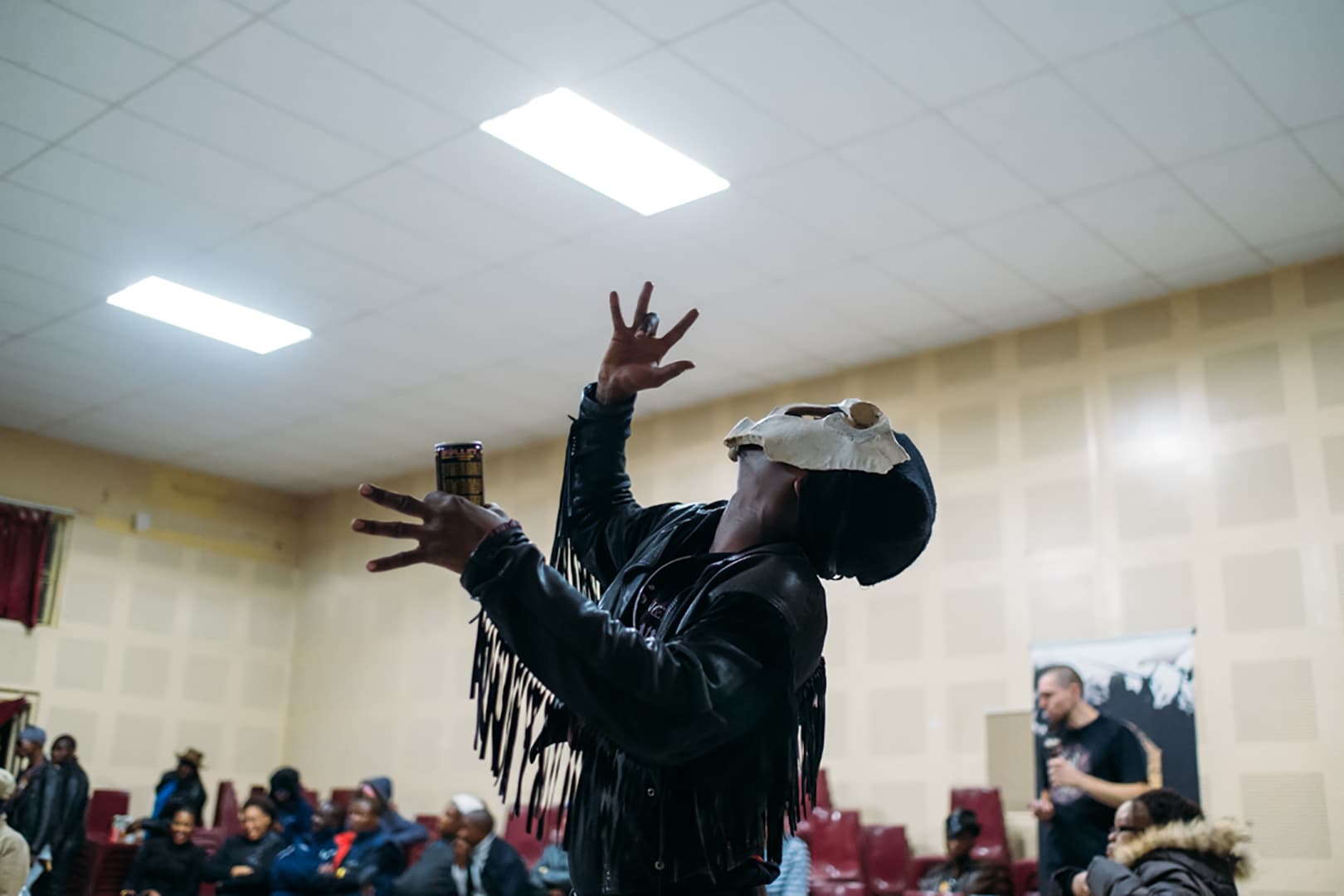 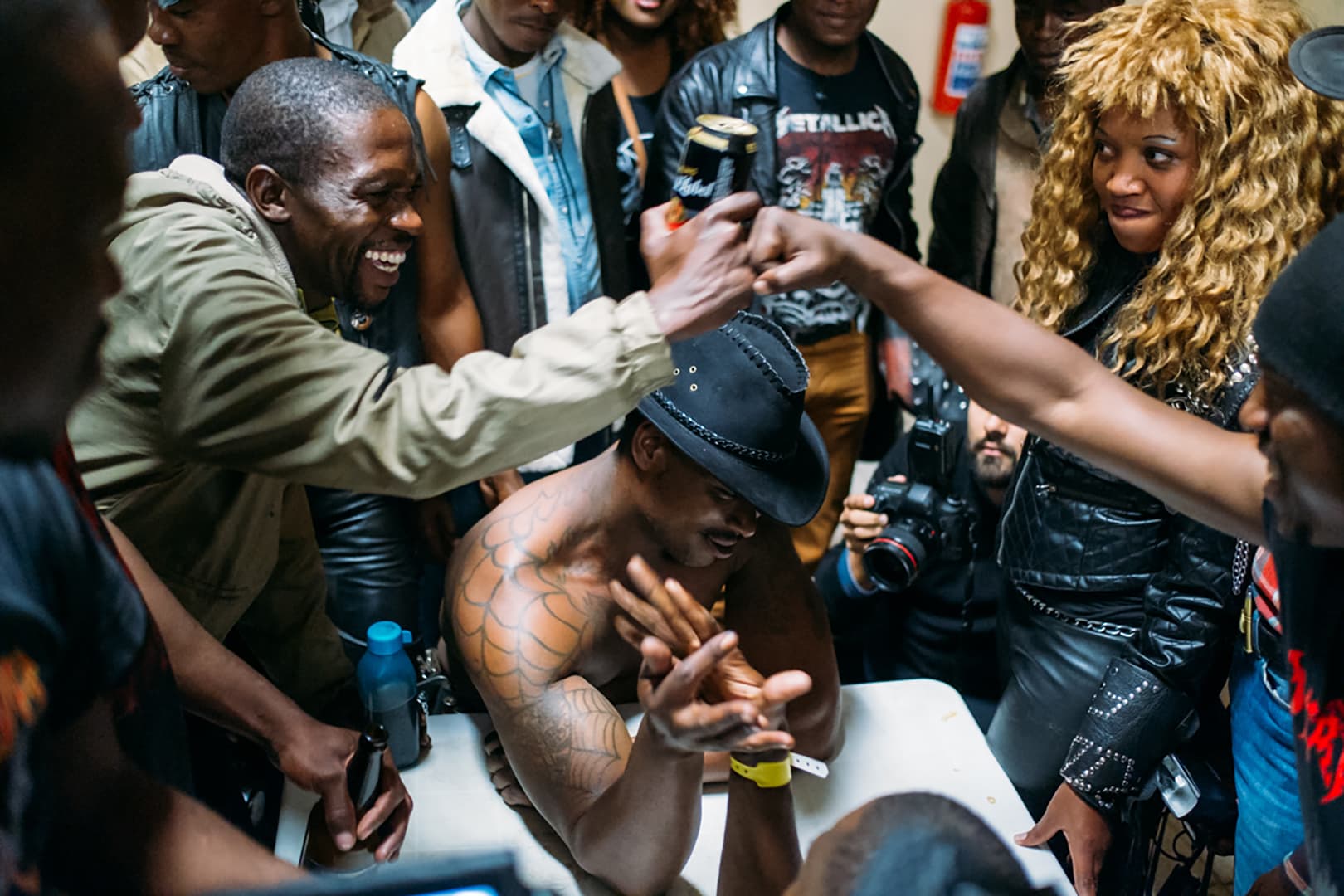 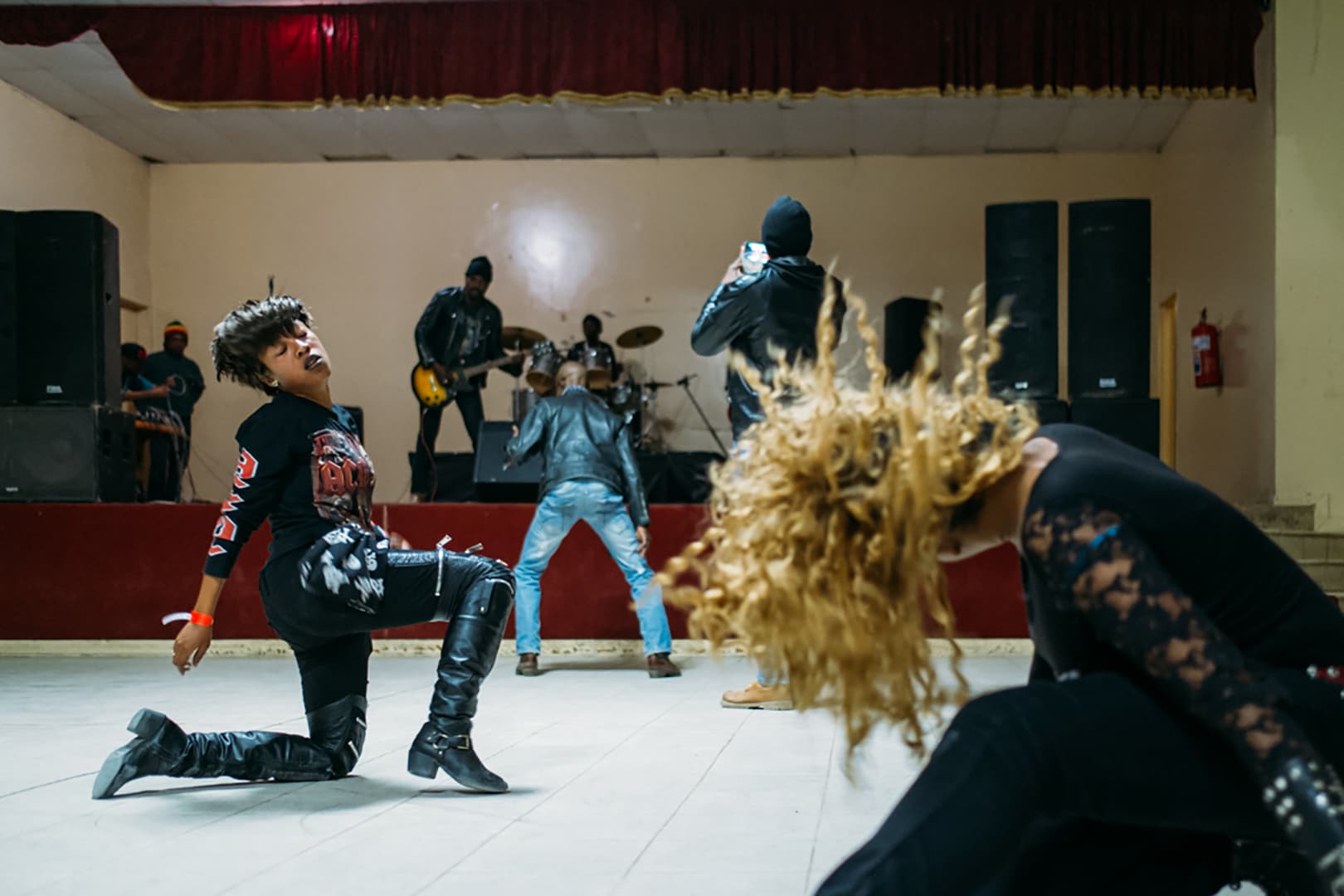 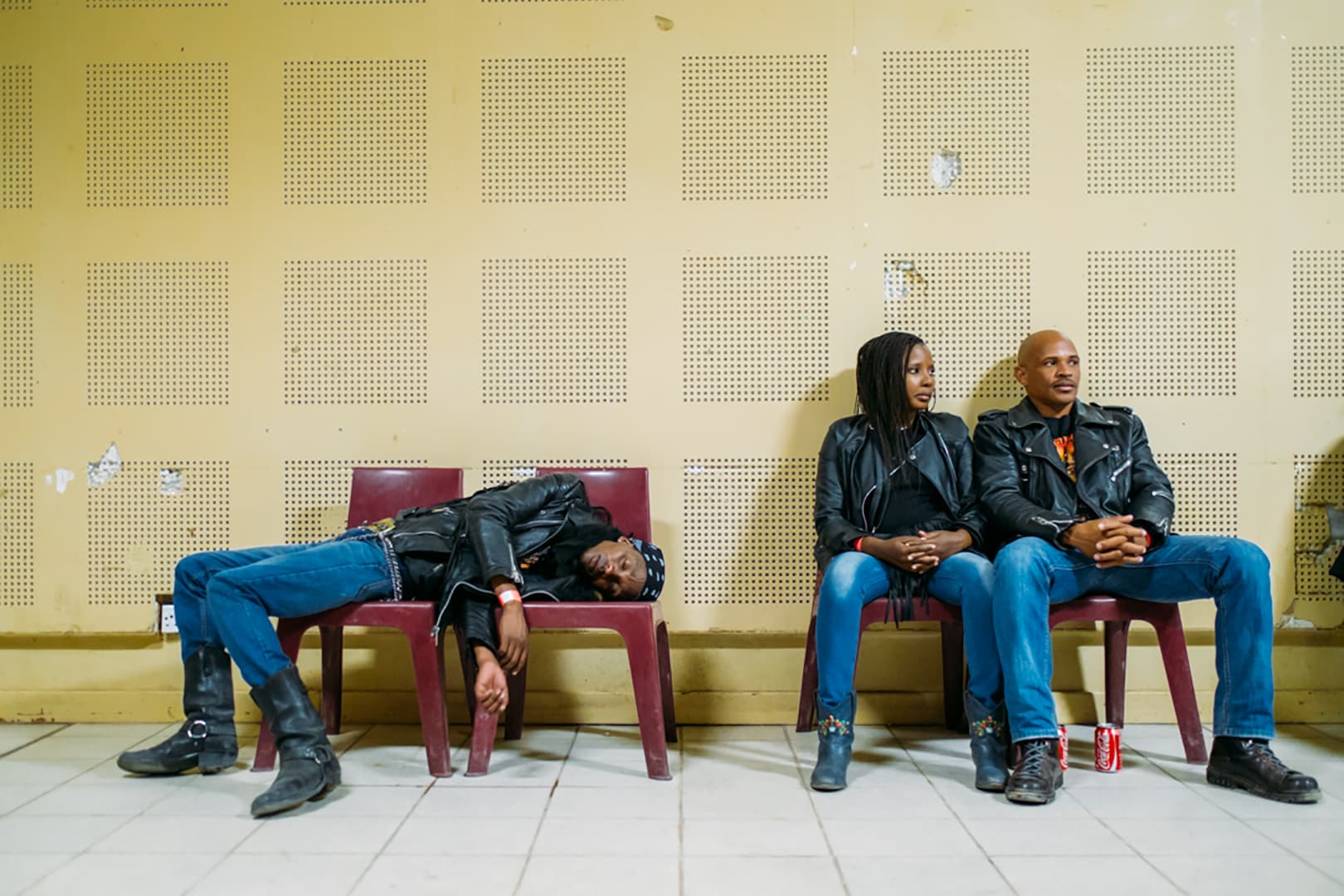 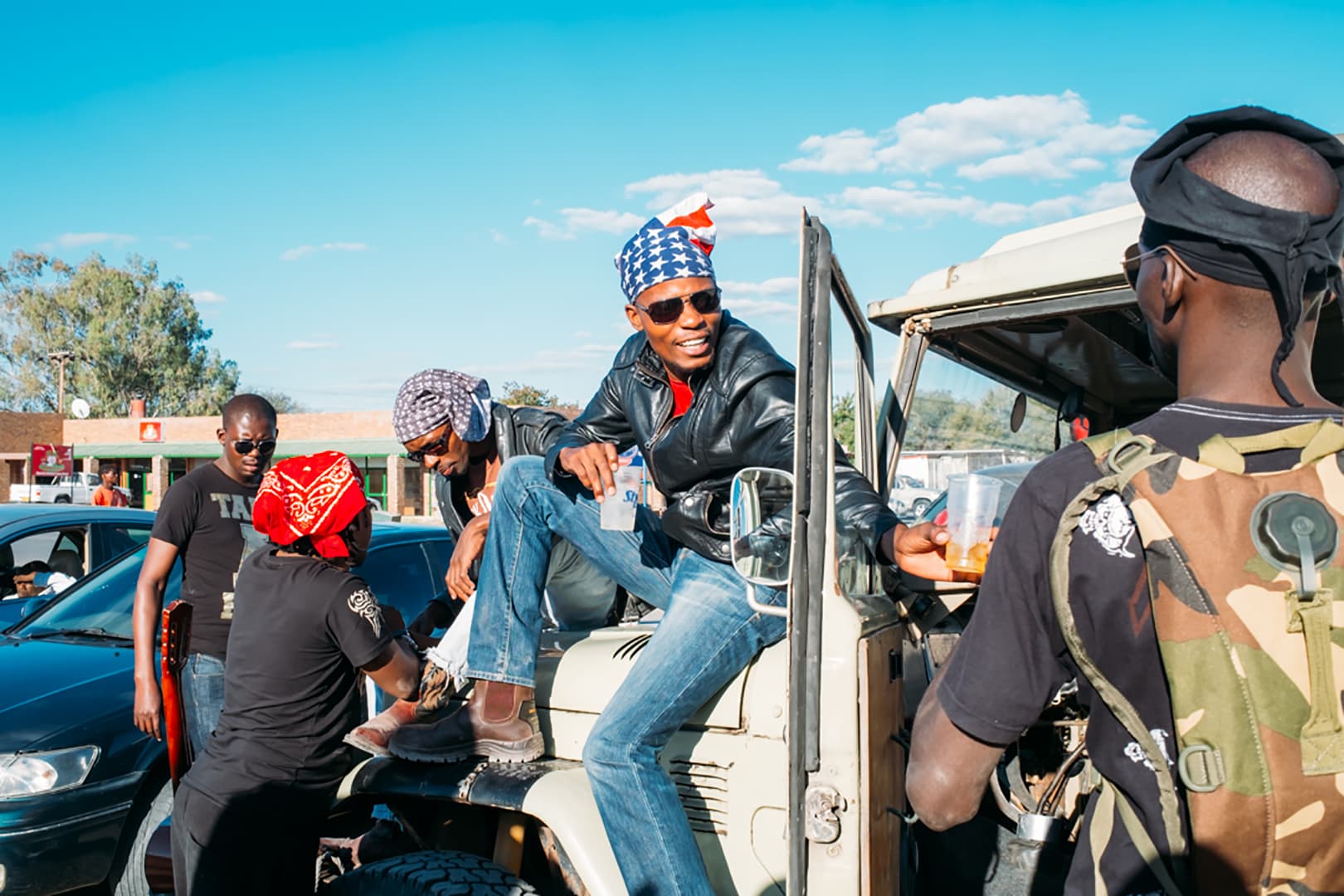 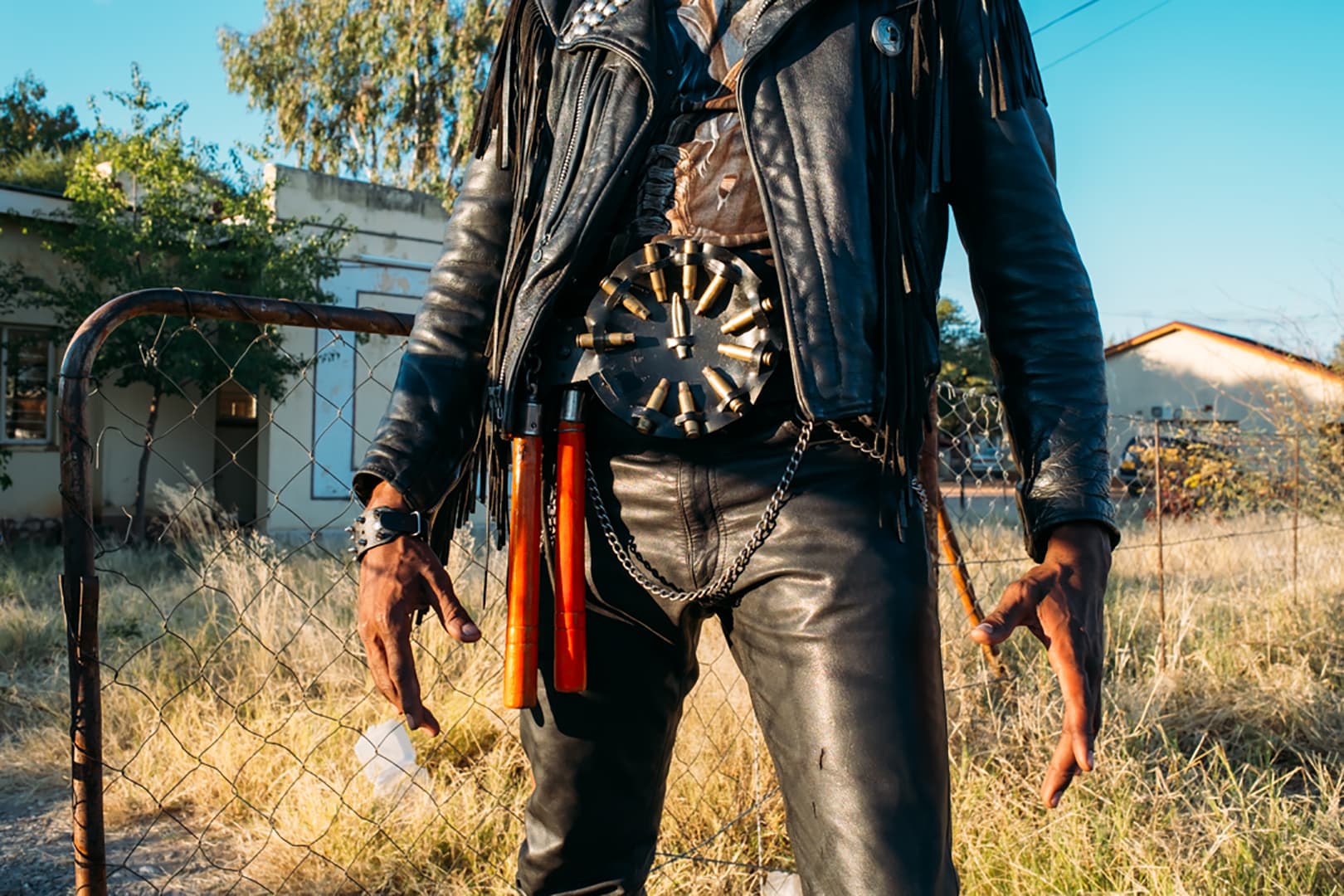 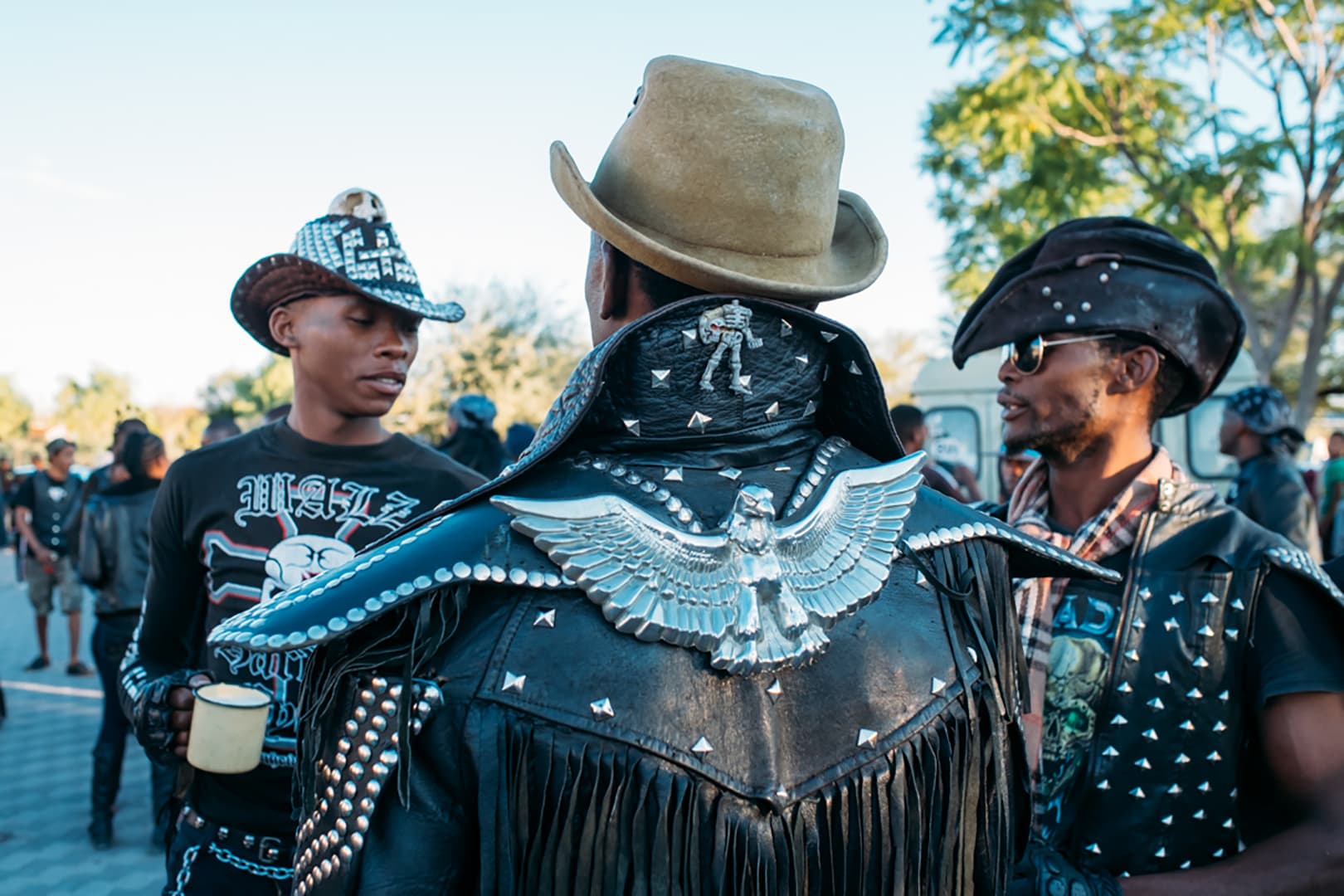 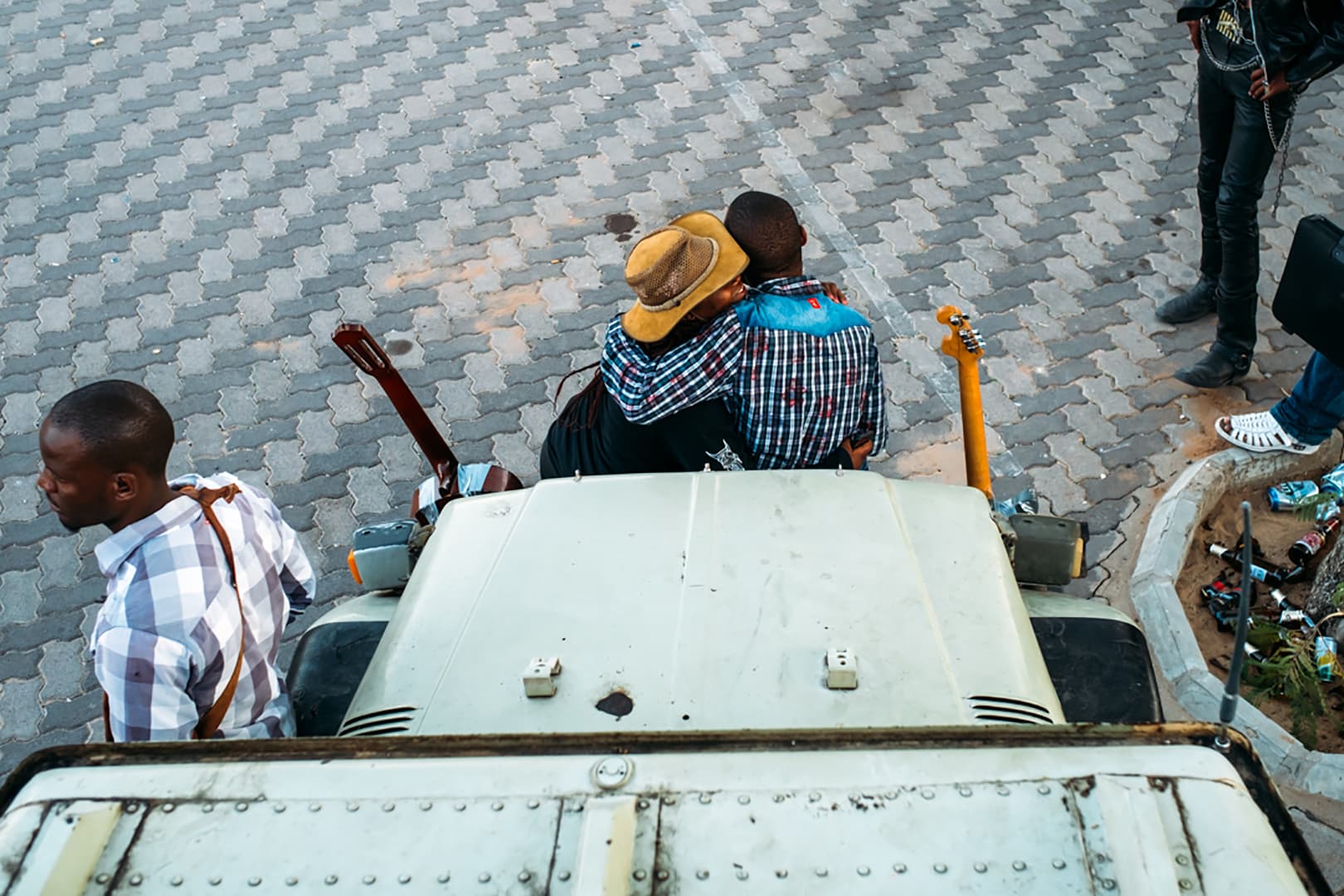 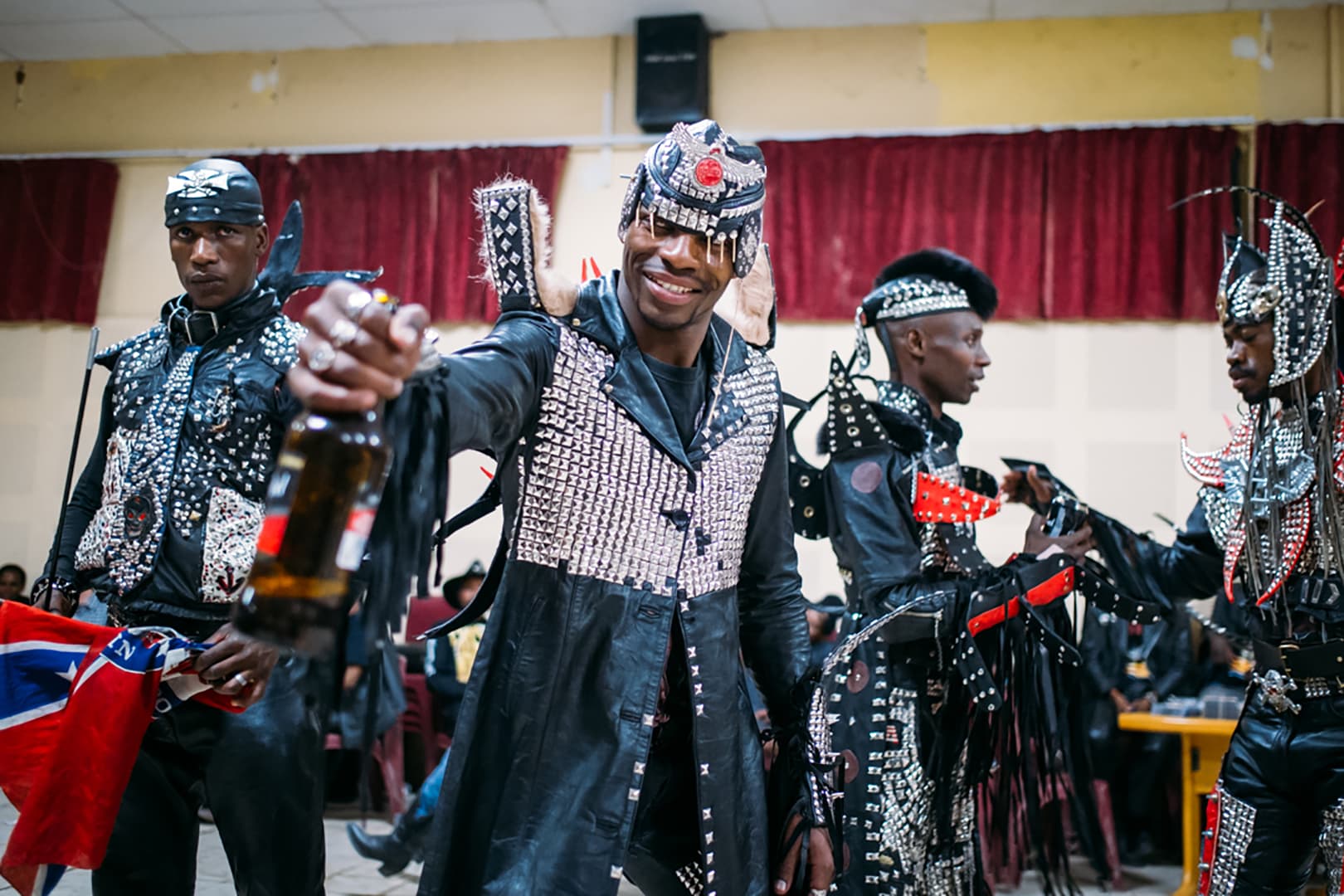 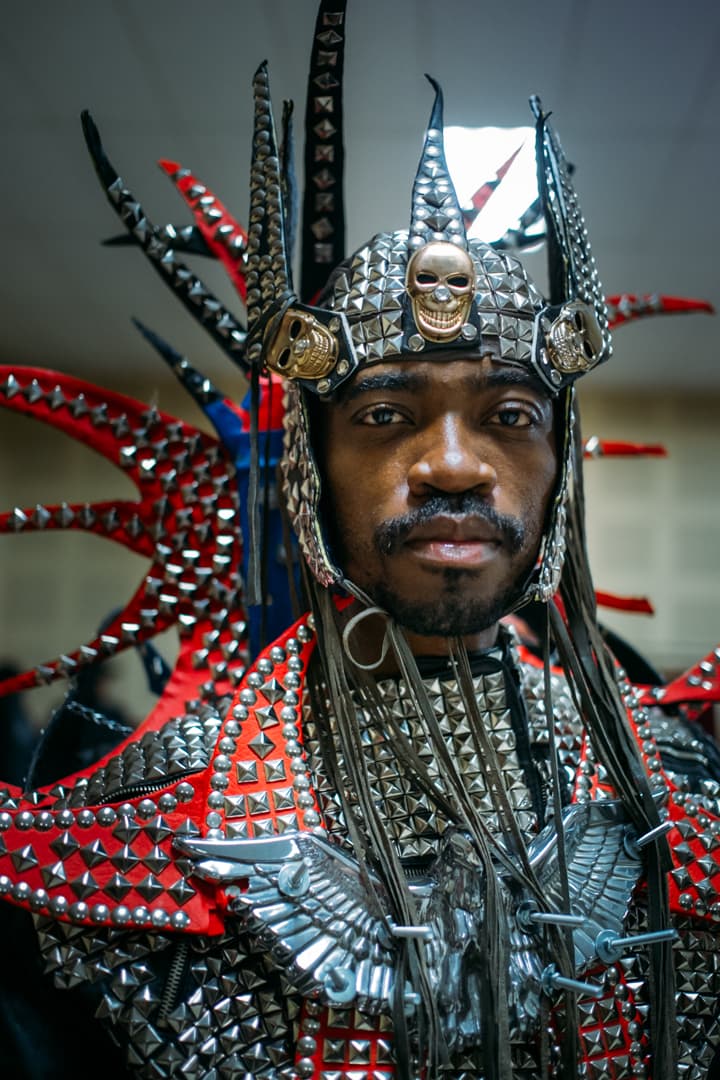 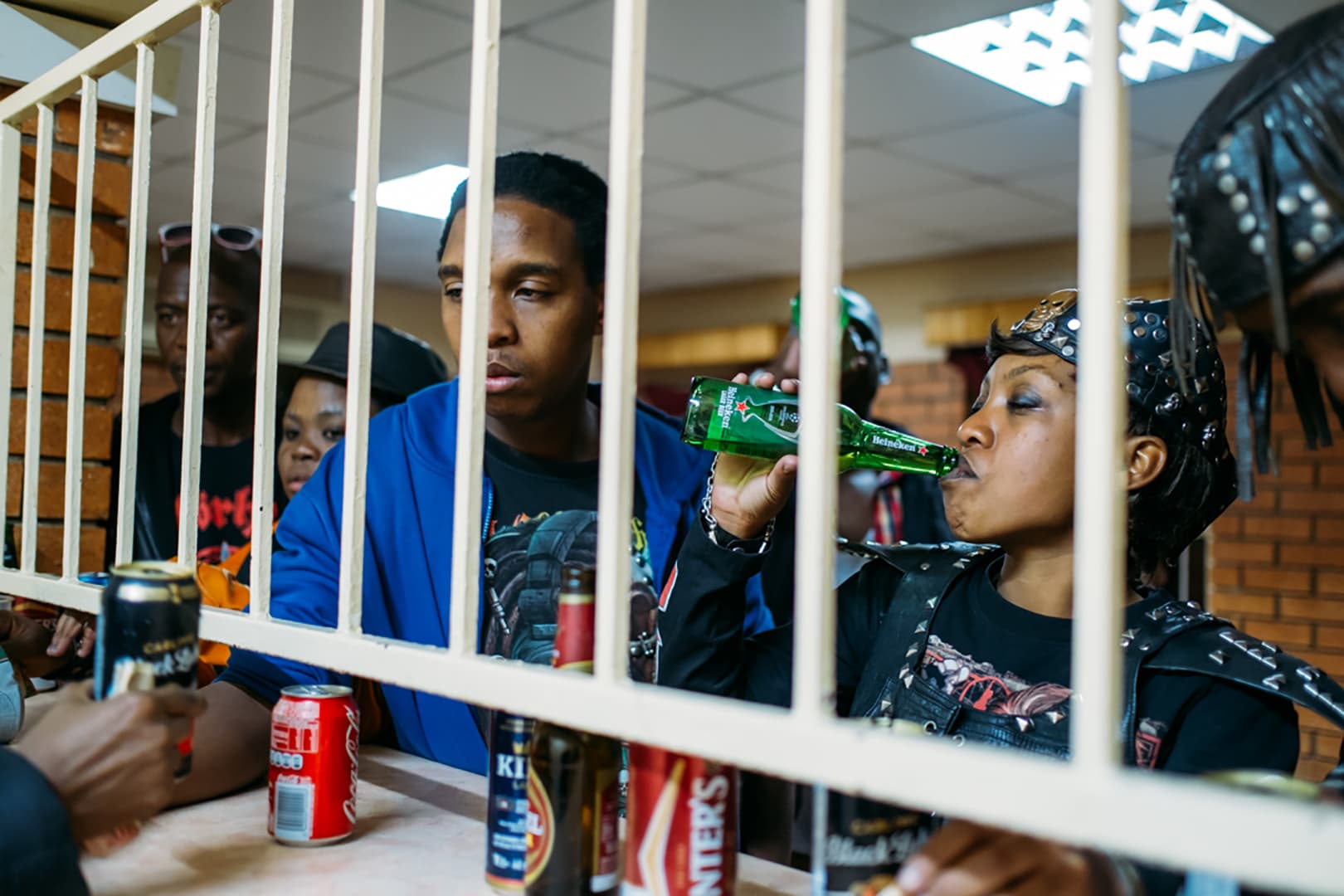 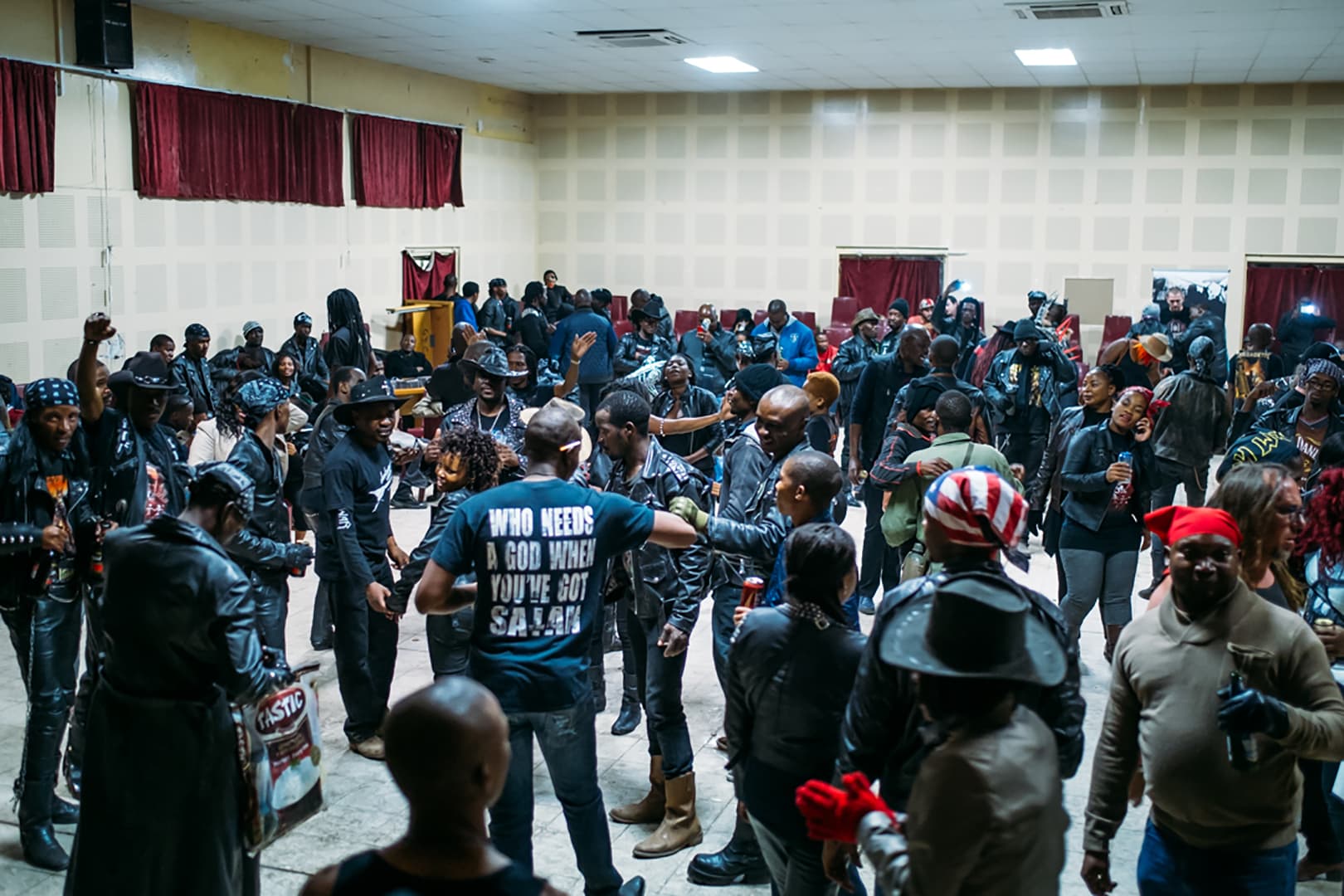 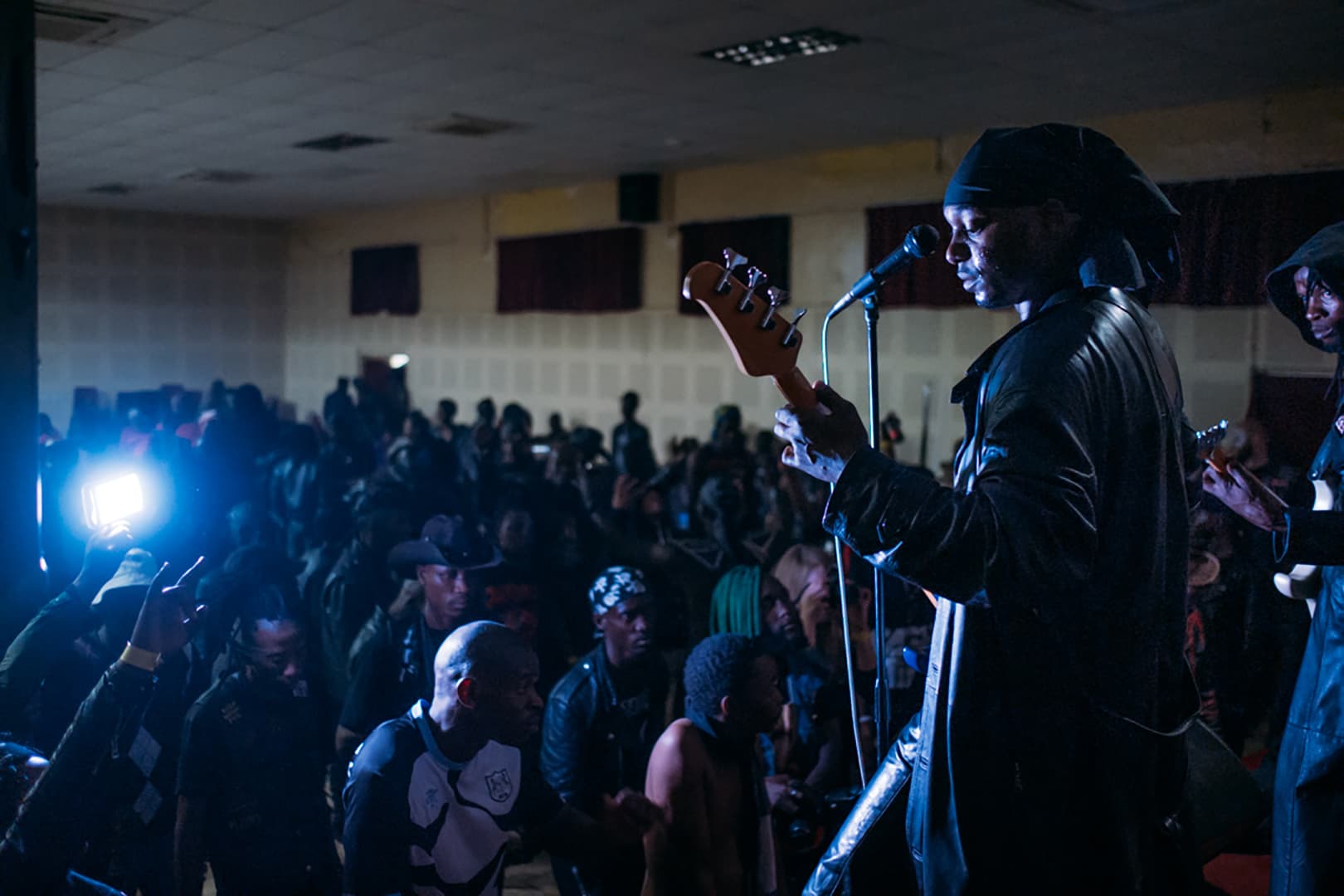 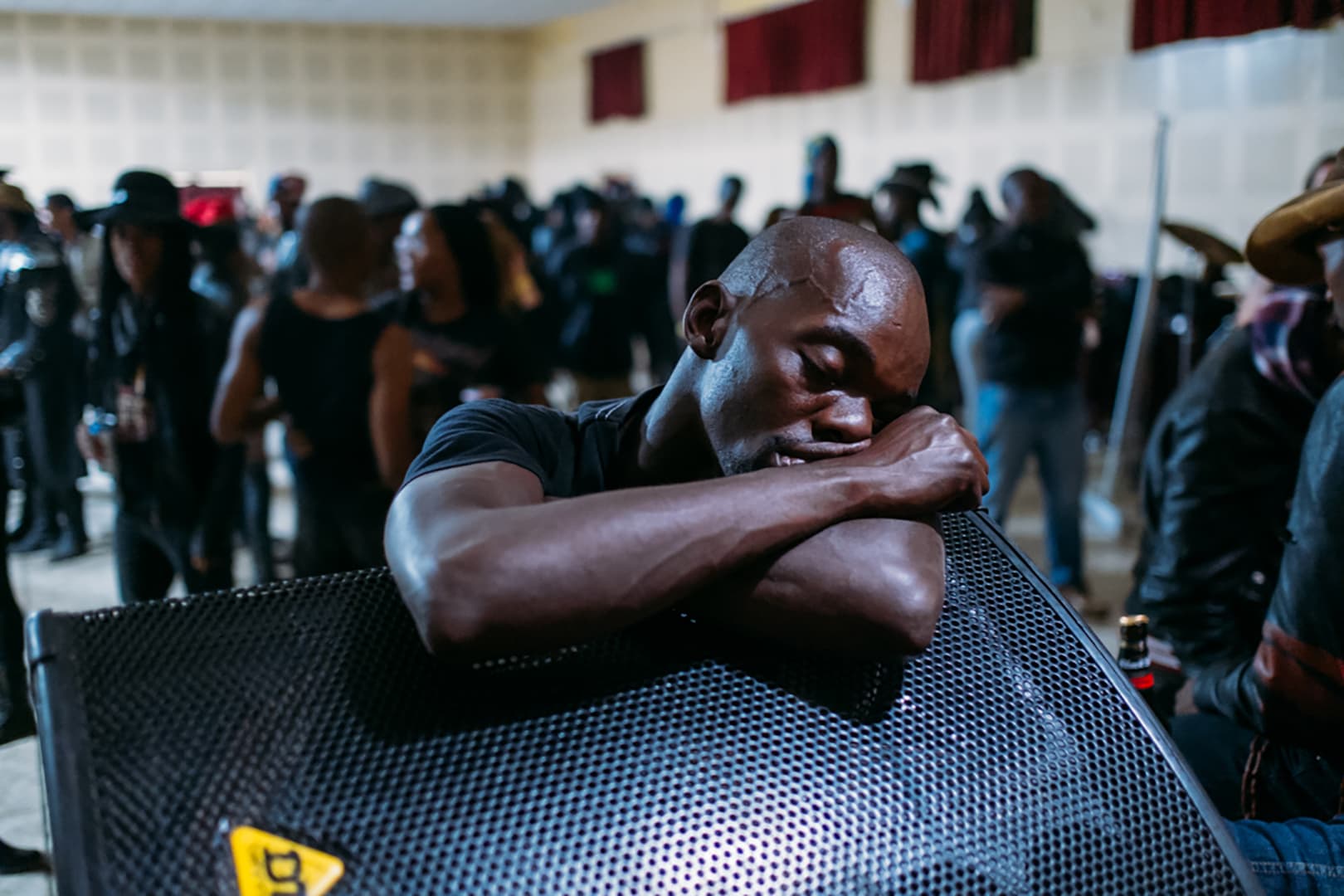 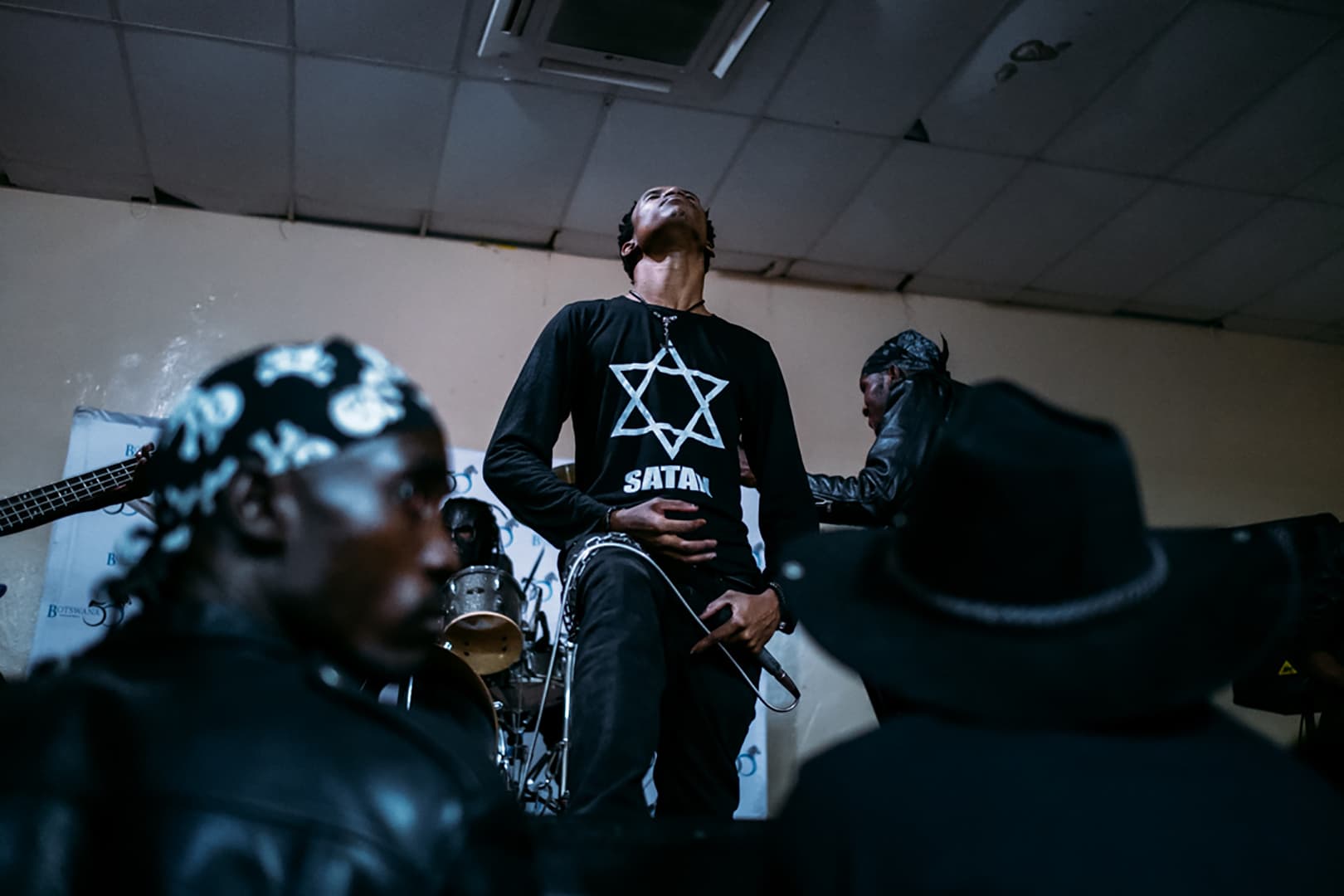 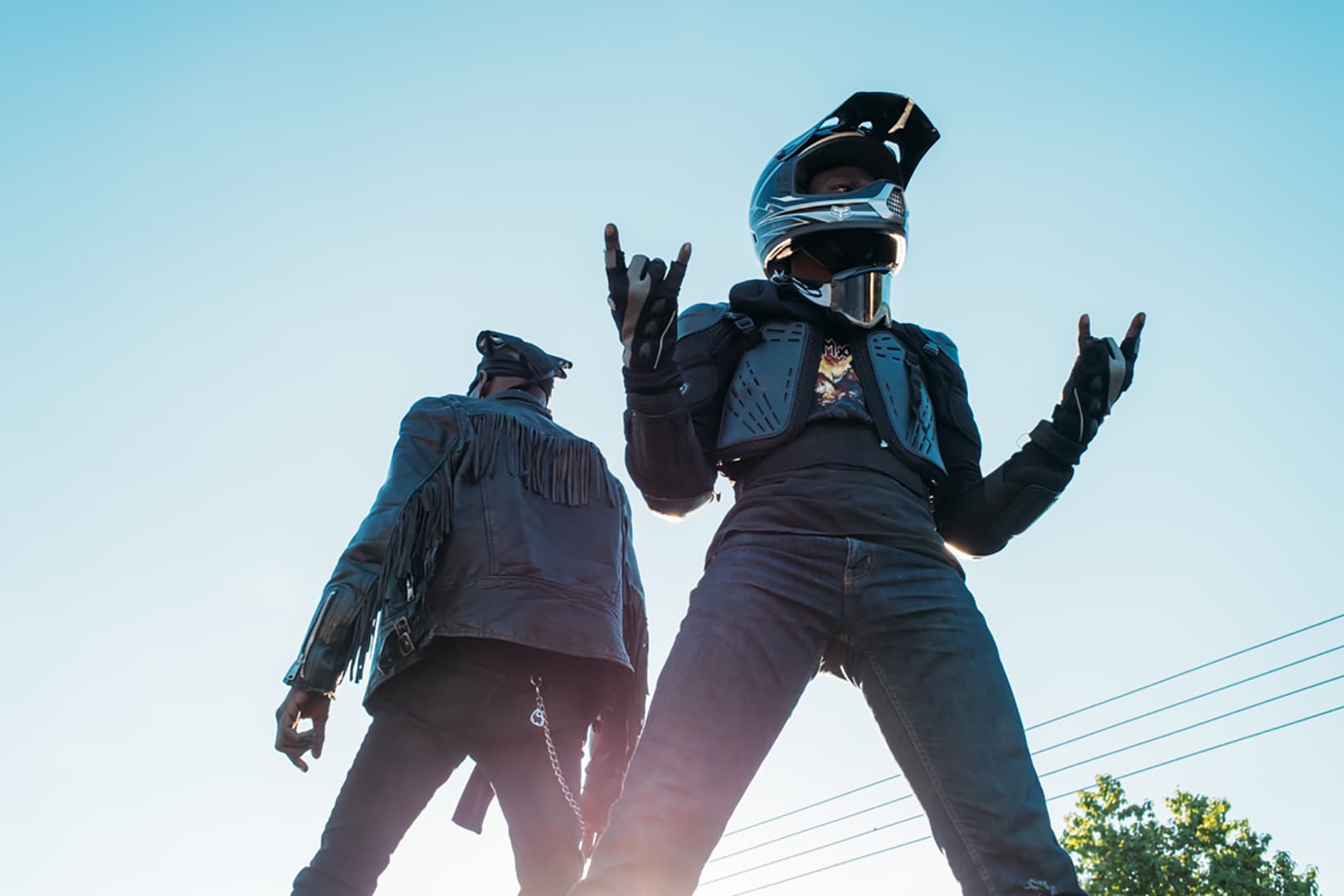 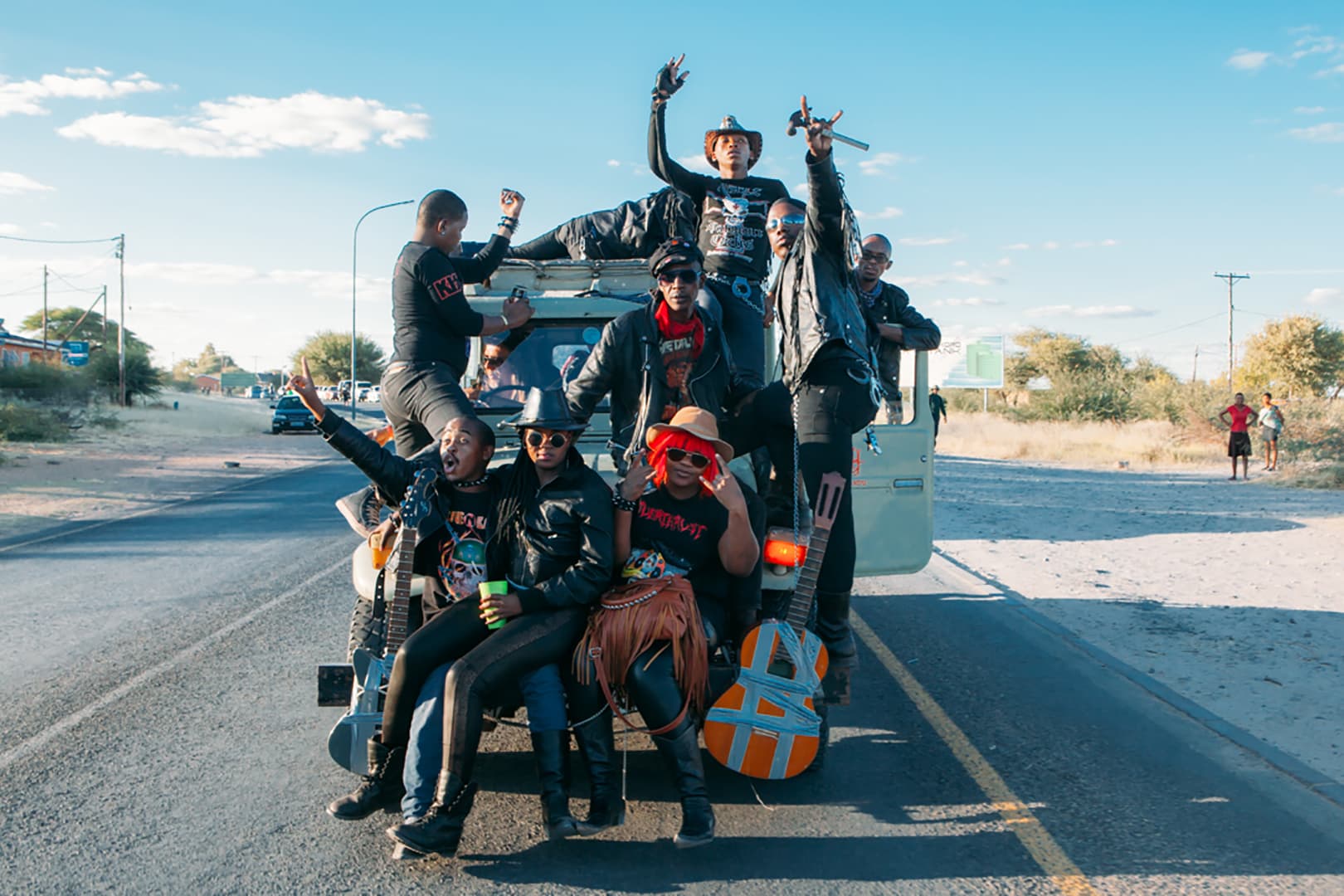 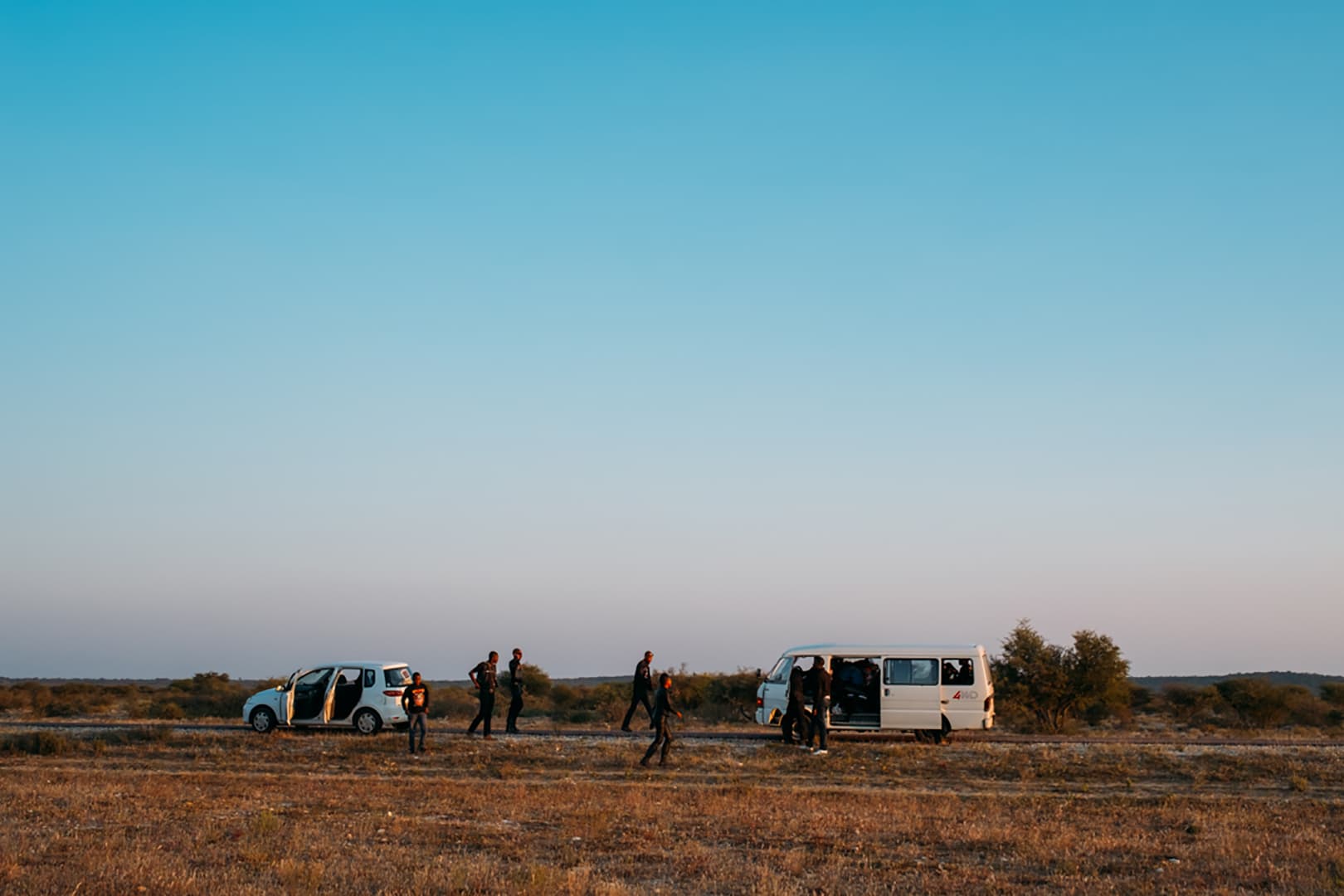 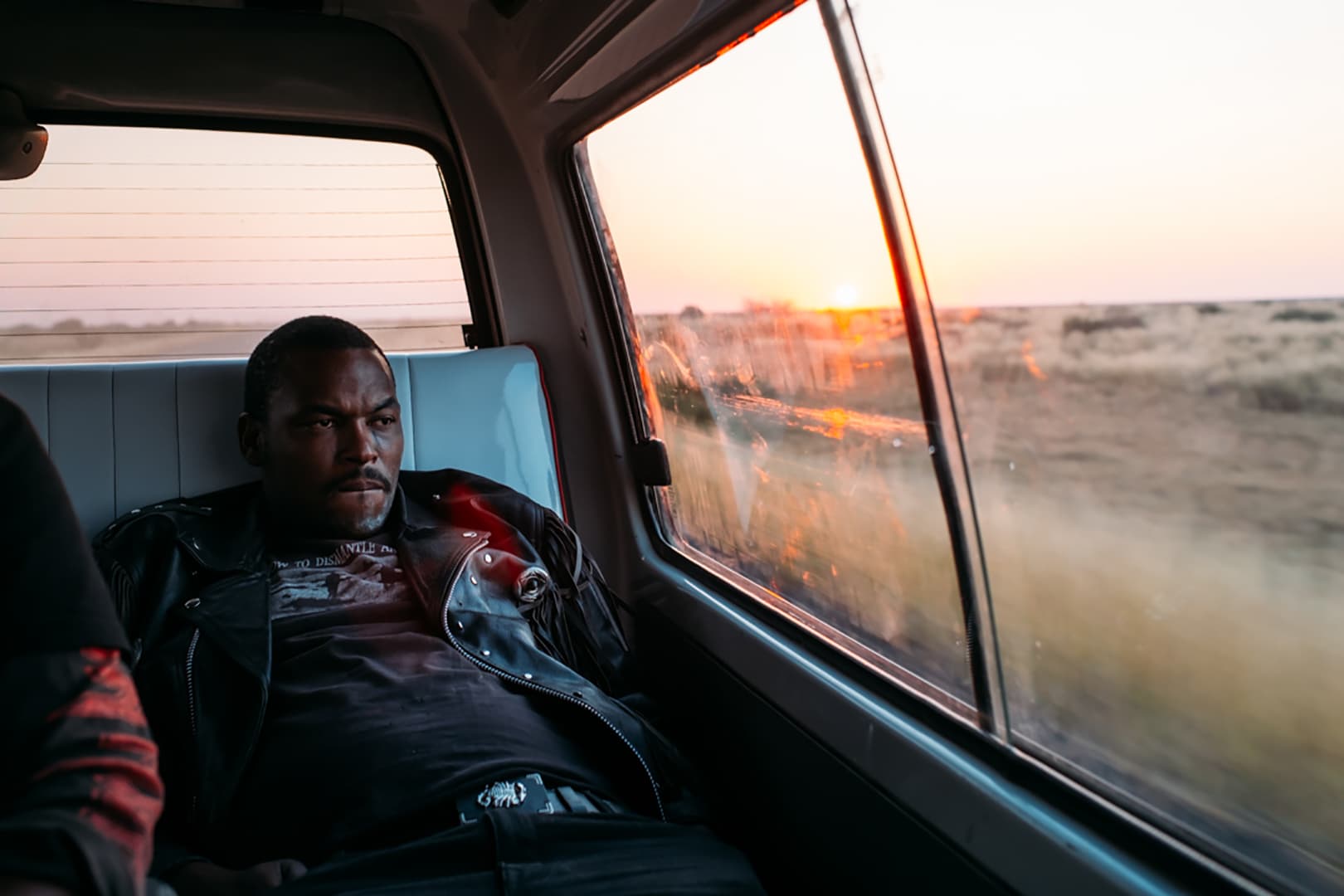 Botswana, the southern African country of roughly two million, consisting too of the hundreds of heavy metal music fanatics becoming an identity of great fame. It's been seven years since these metal-heads have been collomerating around Ghanzi, a village in the western Kalahari, an arid desert which occupies nearly 70% of the national territory, for the Overthrust Winter Mania Festival. Complete, each, clad in leather hats, chaps, plastic guns, and metal studded jackets, flocking to the closest they have to such idols as Iron Maiden or Kiss.

These cowboys and cowgirls of the desert swear completely by their extreme music, often still considered Satanist in the country of mostly conservative Christians. For these musicians, by far and large atheist, it is not a clear representation or title. They love of metal, as with any other worship of pop, is purely about the experience of music. Musicians passing each weekend rehearsing in their garages replete with electric guitars and beers. Botswana holds at any given time perhaps fifteen or so metal bands. While some may have several albums under their belt, most simply emulate their European heroes.

Dive into the heart of this community of hardcore enthusiasts which is ever draped in heavy black leather and heart.