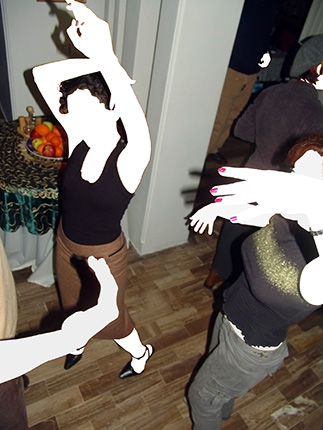 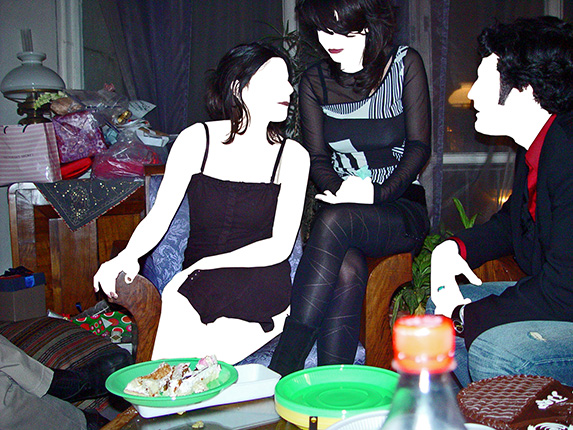 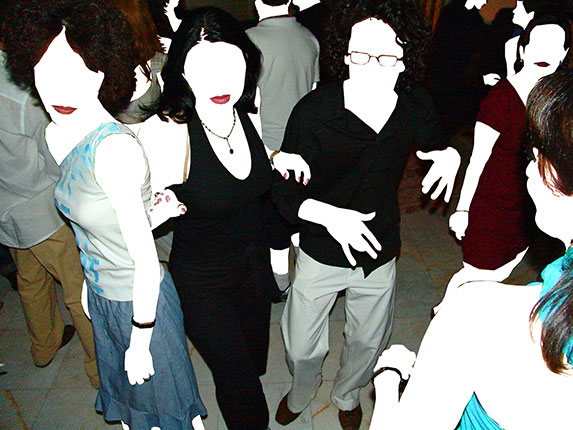 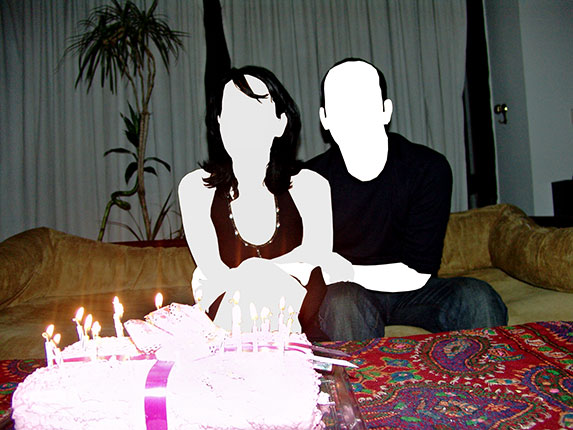 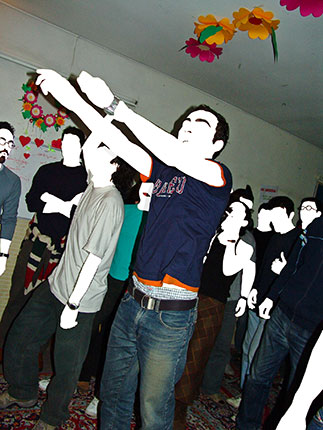 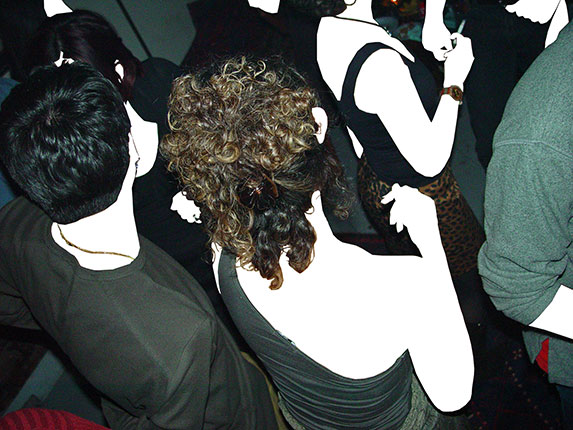 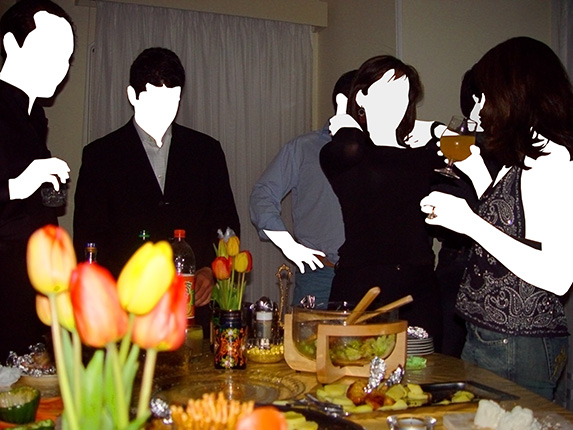 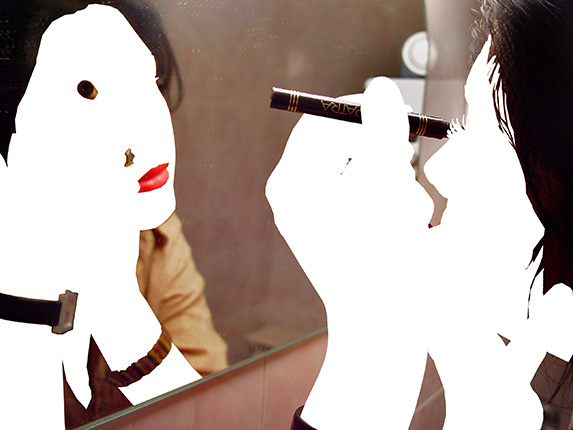 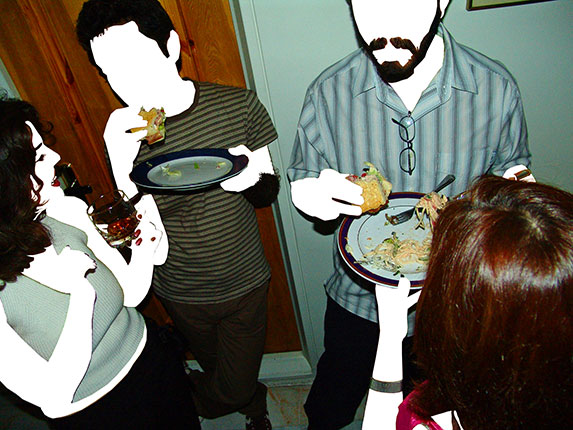 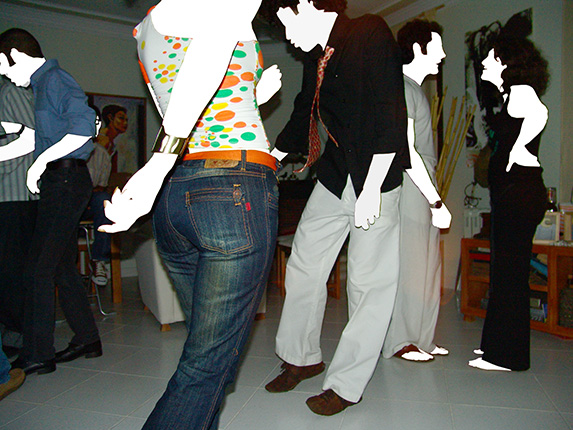 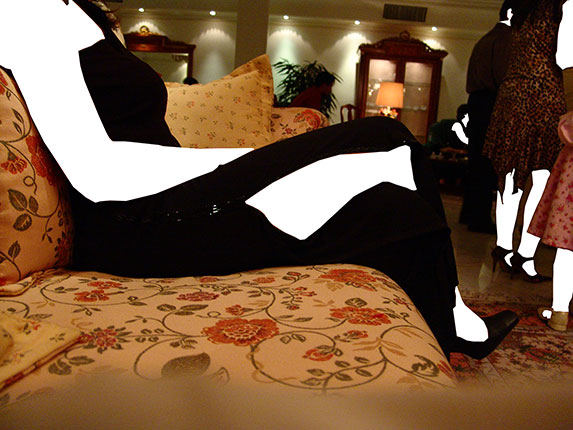 Tehran Remixed is an ongoing photography project by Amirali Ghasemi, which was started in 2005. The original project was created to visualize the other side of Tehran in contrast to the prejudicial images often produced in international media on a mass scale. Tehran Remixed deals with the concept of public versus private, by flipping through images of mega city’s unseen version of social life by means of content. The project includes bright colorful photos, short video clips and music portraying alternative scenes of life happening, just like anywhere else in the world.

This project was Ghasemi’s response when he encountered recent “Media” images of his hometown Tehran being distorted and pushed toward black and white extremes and being dominated by images of the veil and suppression. They portray a young population who, instead of looking towards expanding its social liberty, is having fun enjoying the last years of a reformist state in power. Tehran remixed is also an attempt to break through and to experiment with documentary photography and manipulate it in order to tell stories without ignoring people’s privacy At a time when photojournalism is being replaced by fine art photography in the portrayal of Iran, Tehran remixed and similar projects would easily be picked up by editors, who tend to publish anything which can portray the everyday life of citizens of Tehran and their confrontation with their government.. The multimedia component and the multilayer stories were incorporated in order to re-create the moments which are being ignored by the international media, with the intention of maintaining a humble and friendly spirit.

The photographs were shot during reformist president Khatami’s term in office and Ghasemi puts an emphasis on the context and date in which the photos were captured. According to Ghasemi, these photos don’t portray today’s Iran any more, the photos are almost 10 years old now. These outdated photographs can offer some hints about pre-social media Iran, or to be more specific, middle class Tehran youth. It’s crucial to imagine how the photographs and their subjects have been changed, and at the same time how much the distance between the reality and these images grow wider as time passes.