Walk on my eyes 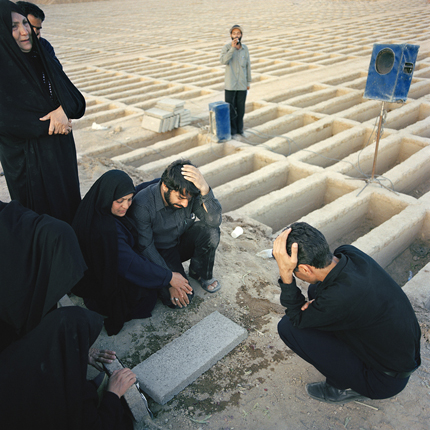 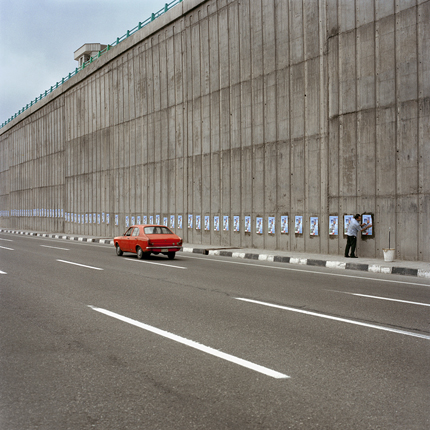 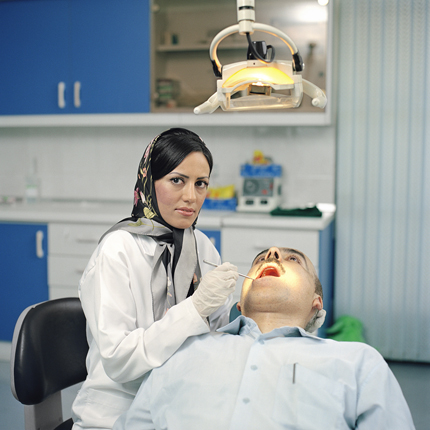 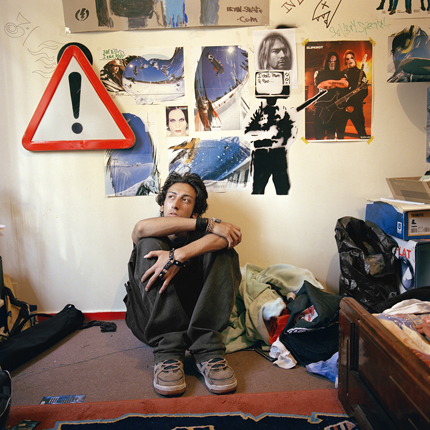 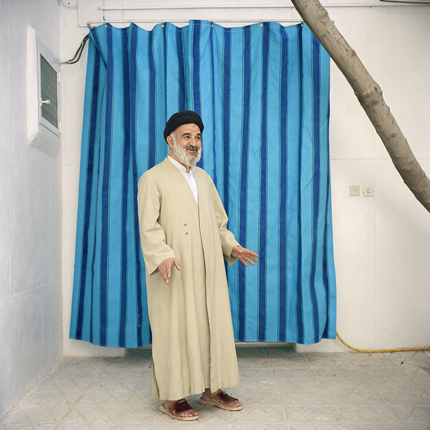 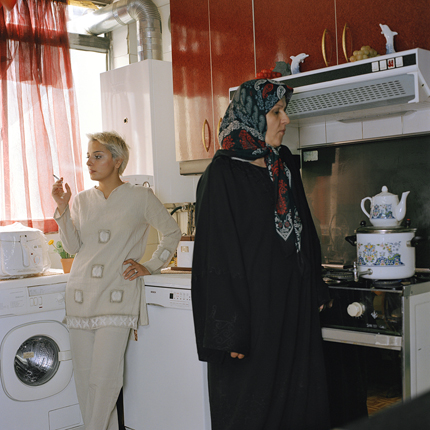 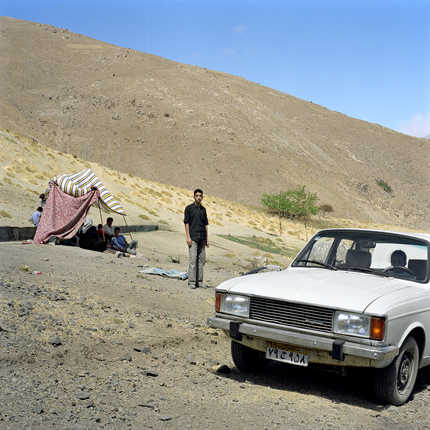 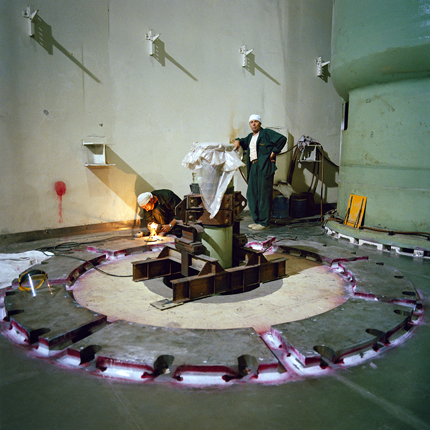 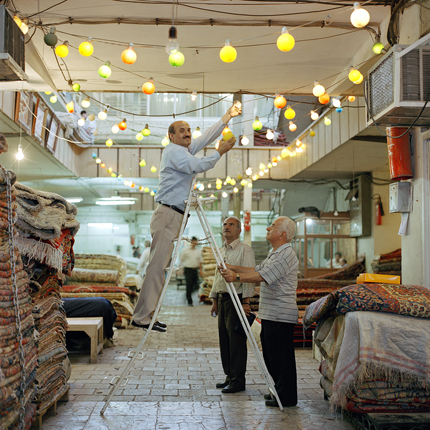 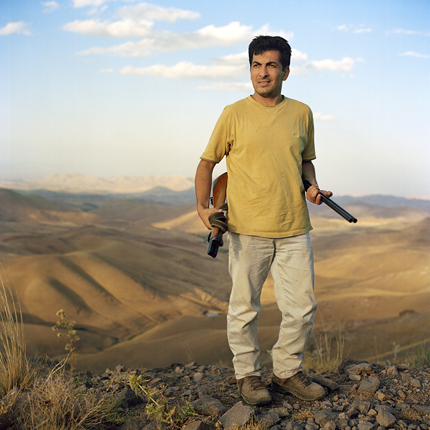 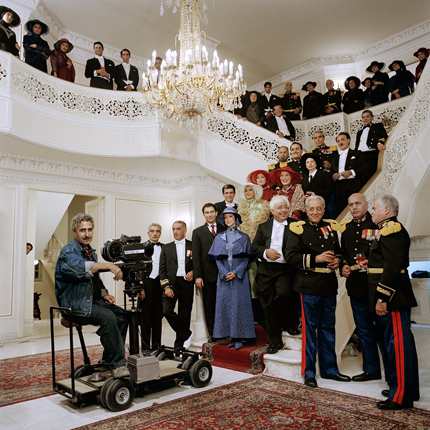 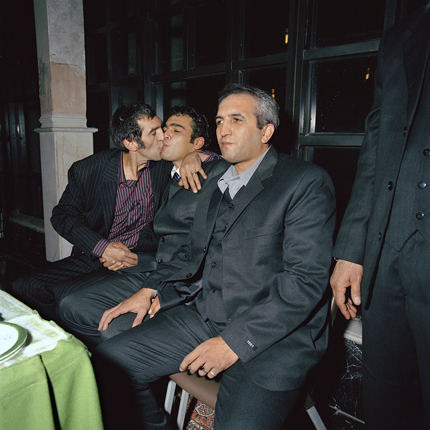 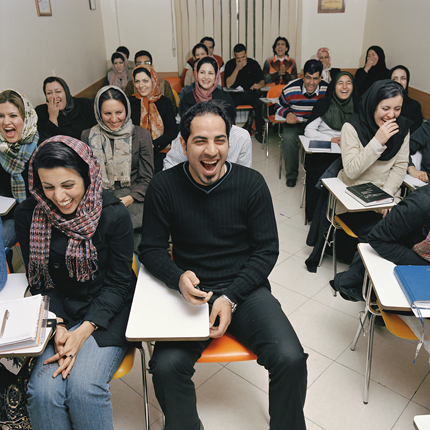 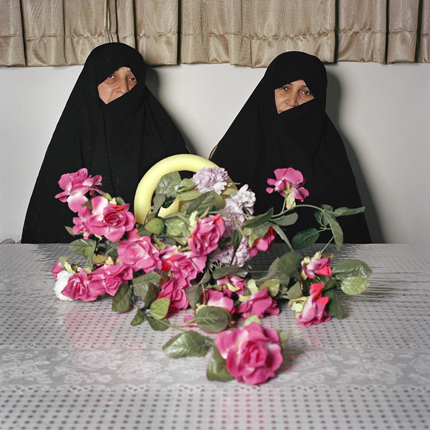 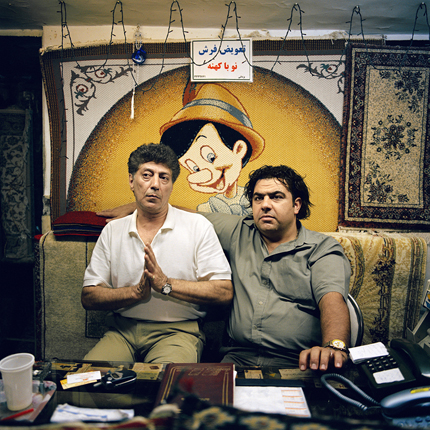 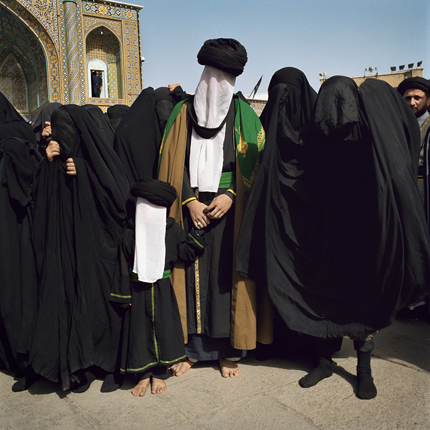 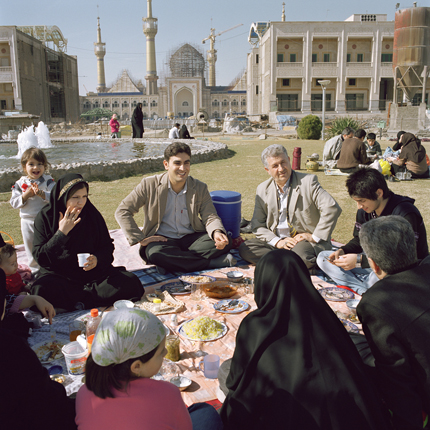 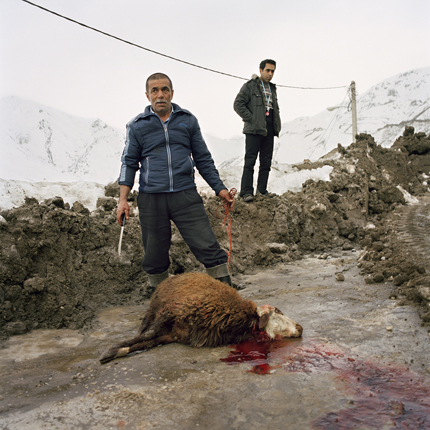 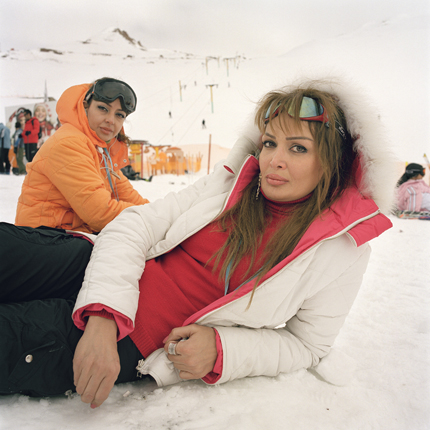 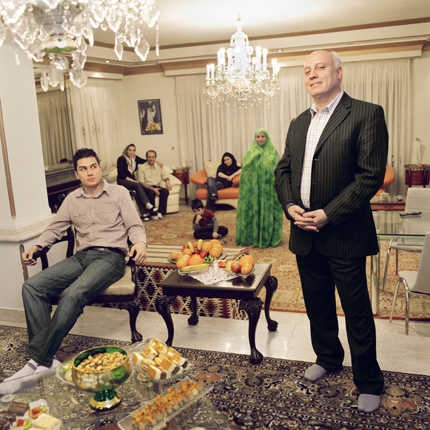 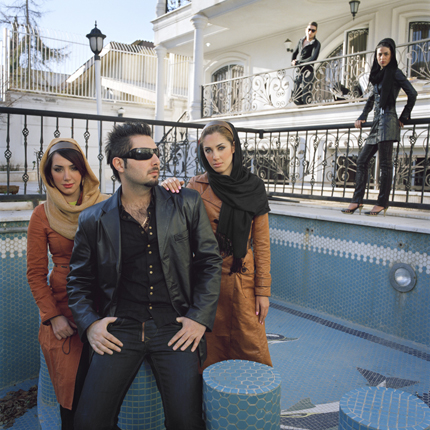 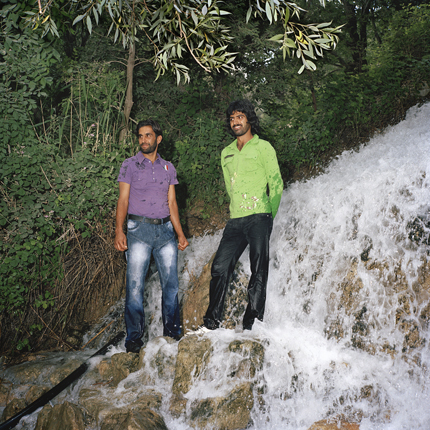 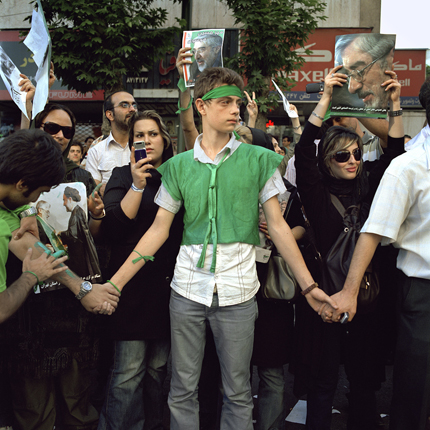 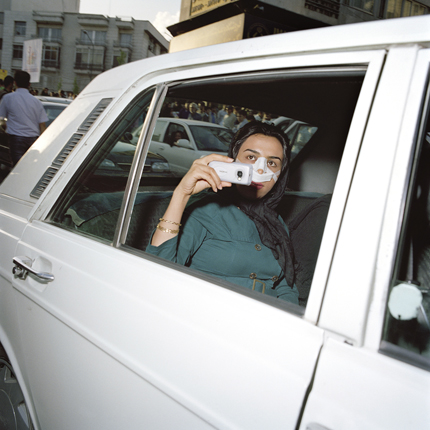 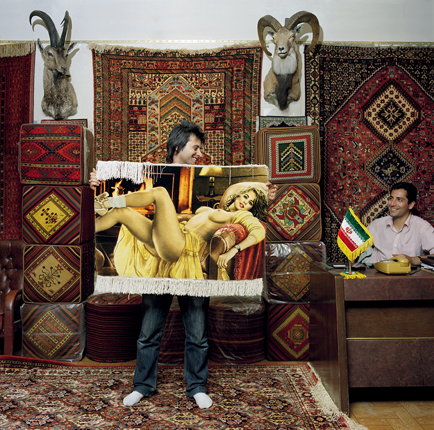 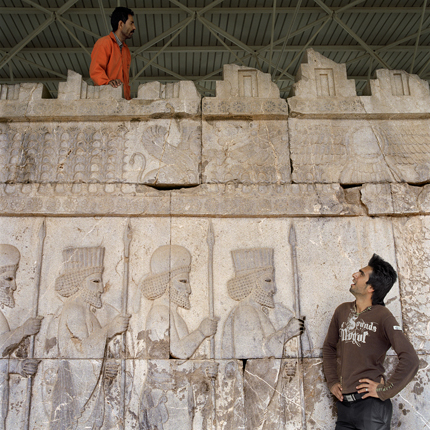 Iran’s society is more vast, human and intricate then the stereotypes weighing it down since the Islamic Revolution. I have investigated the country’s psyche and national identity trough the prism of the single individuals.

I am particularly drawn by the theatricality and the complexity of the Iranian society: the profound religiousness of the Iranians in spite of the regime’s cynical use of religion; the constant clash between modernity and tradition, often within the same person; the obsessive research of personal success in a system dominated by collective values, in which sufferance is upheld as a value.

I wanted to show that the Iranians are surprising, droll, audacious, insolent and unsatisfied. As a consequence, they are not a homogeneous block as the regime, and its enemies, would like us to believe.