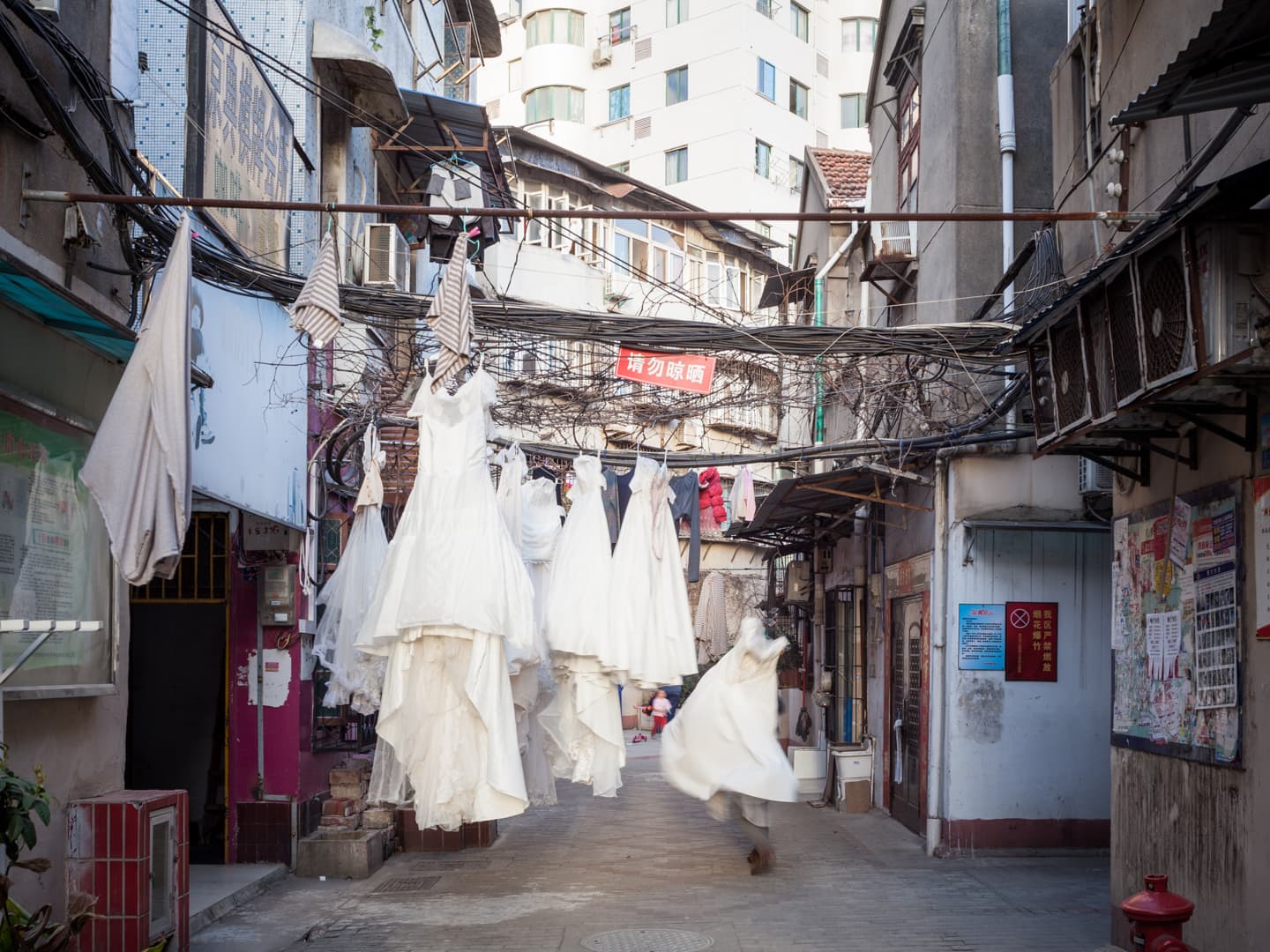 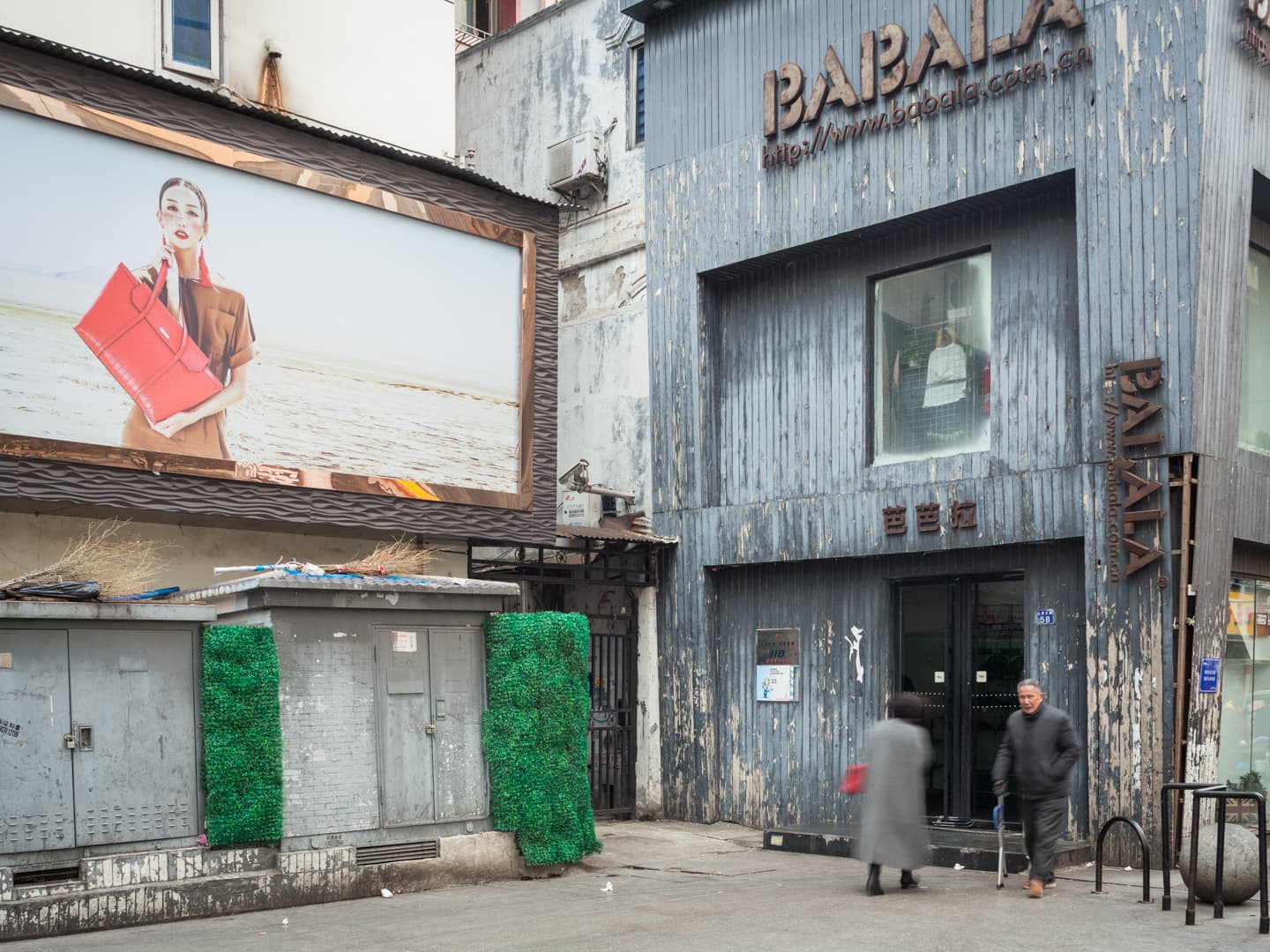 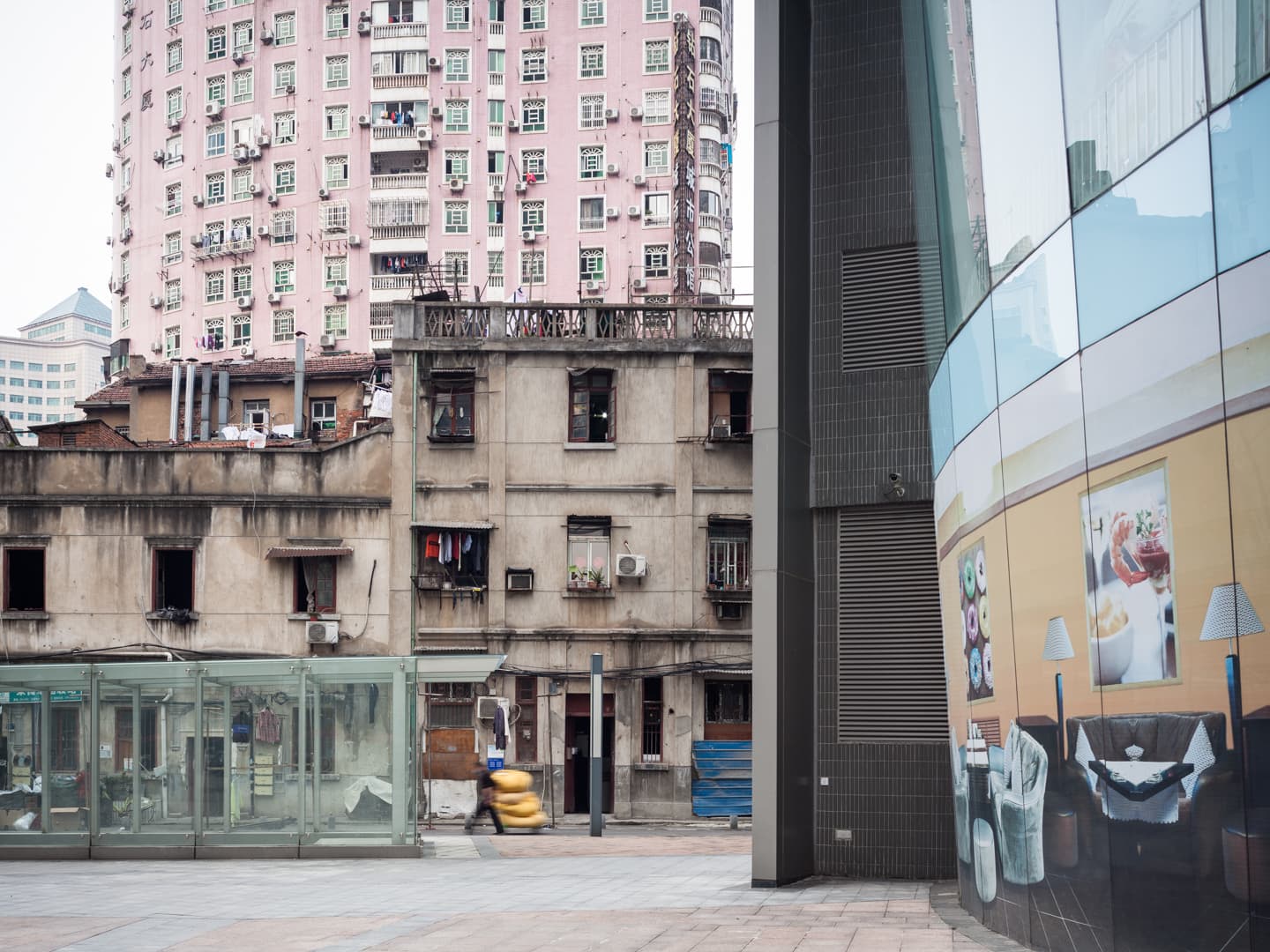 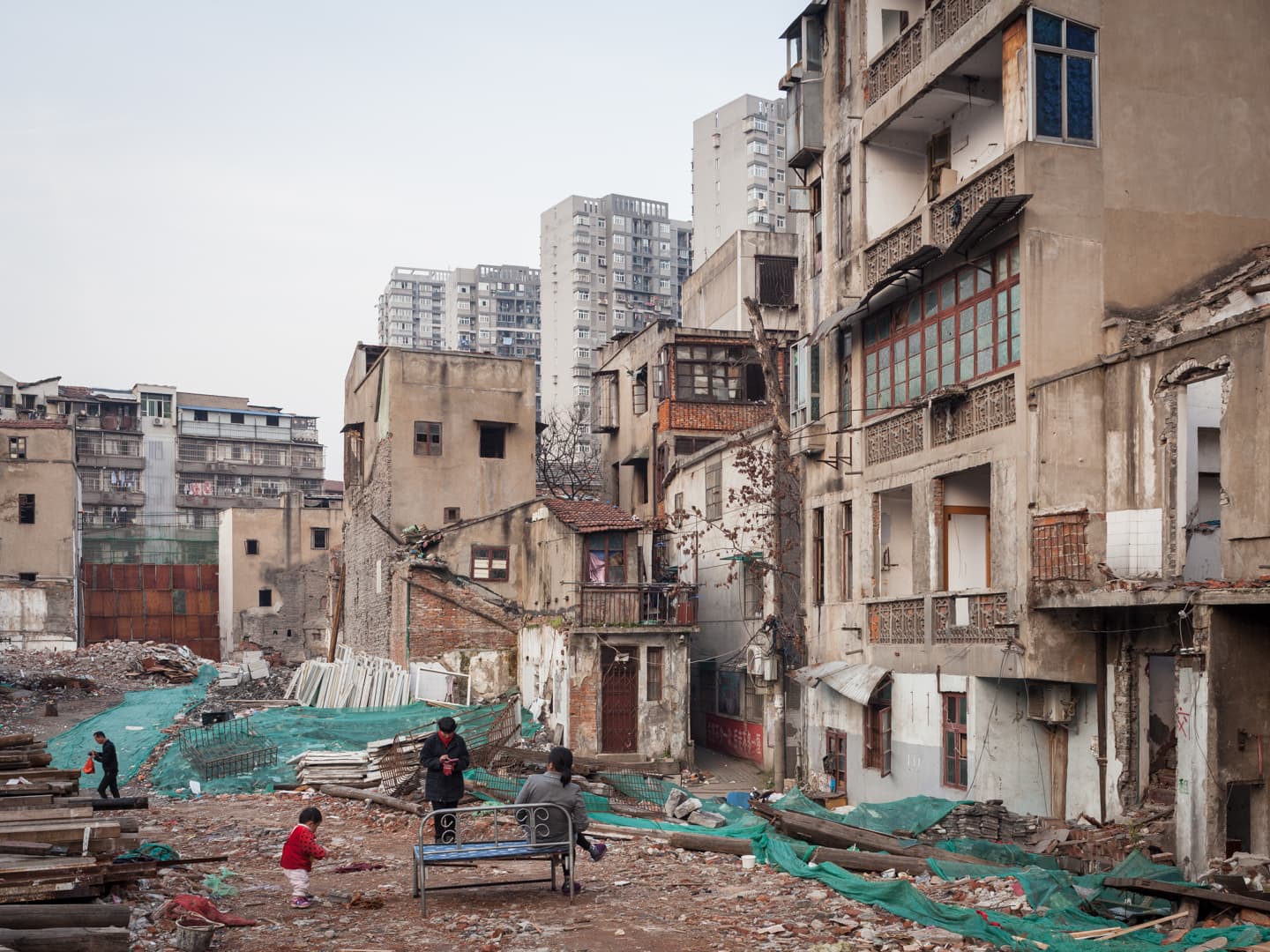 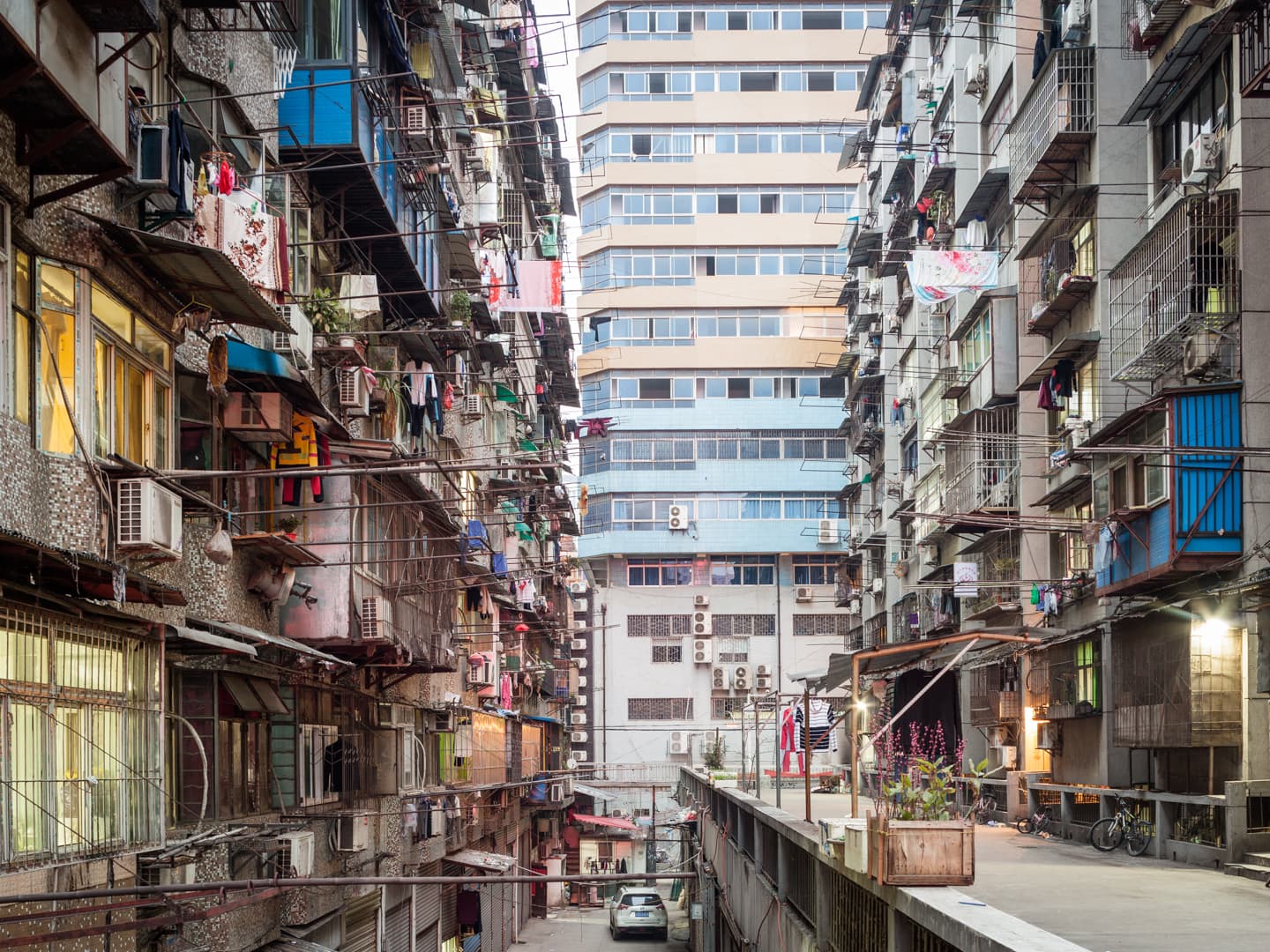 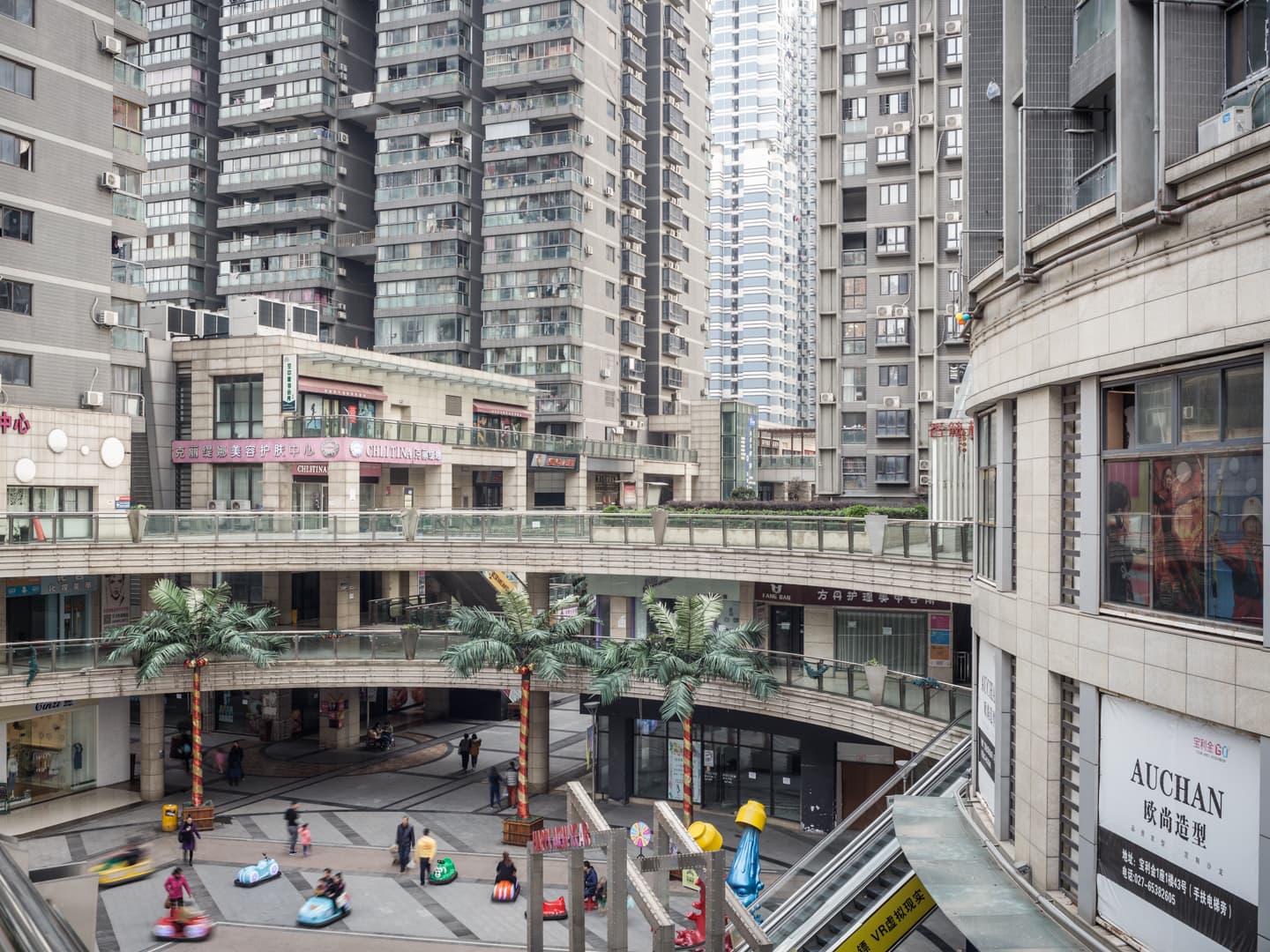 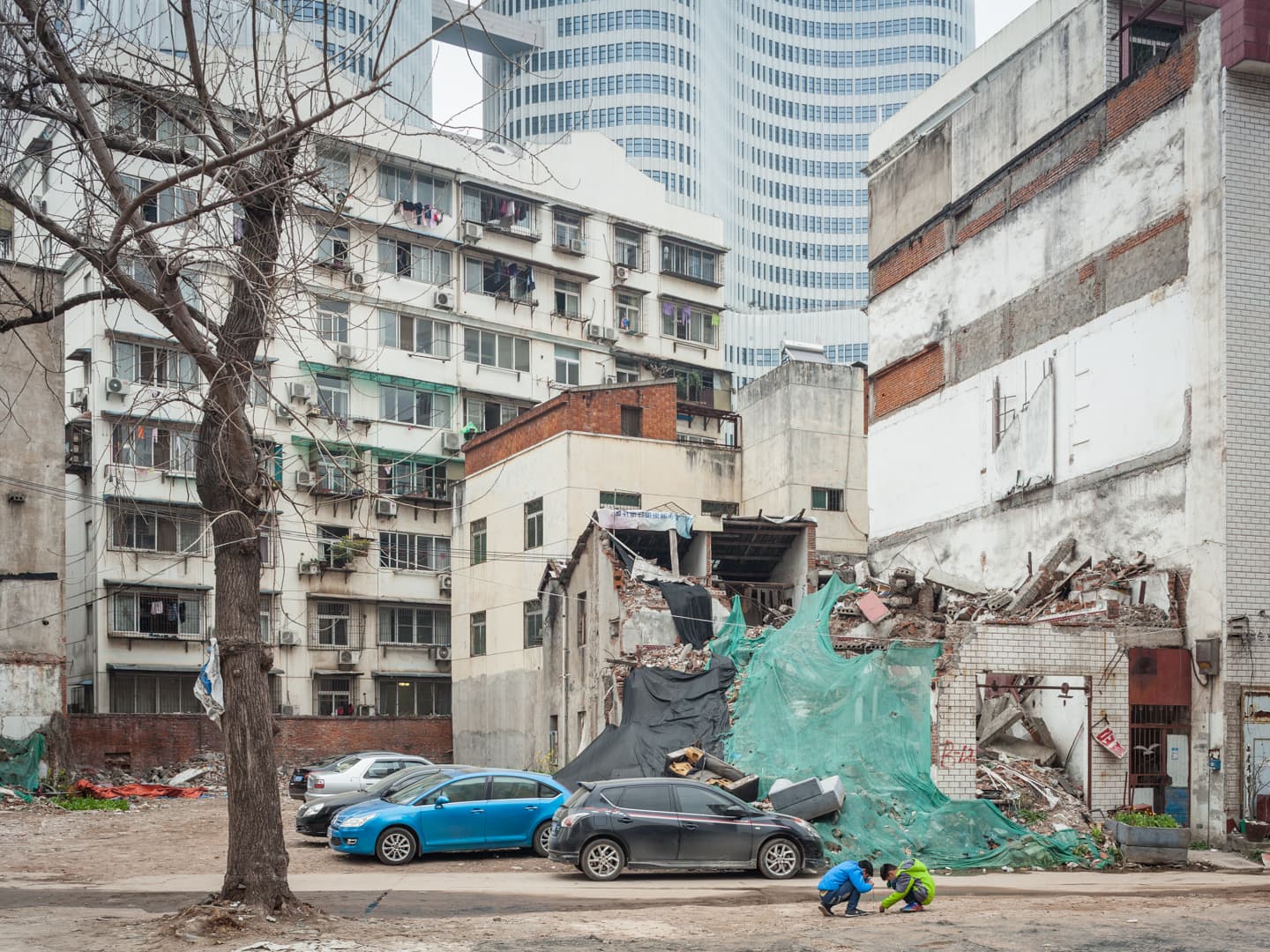 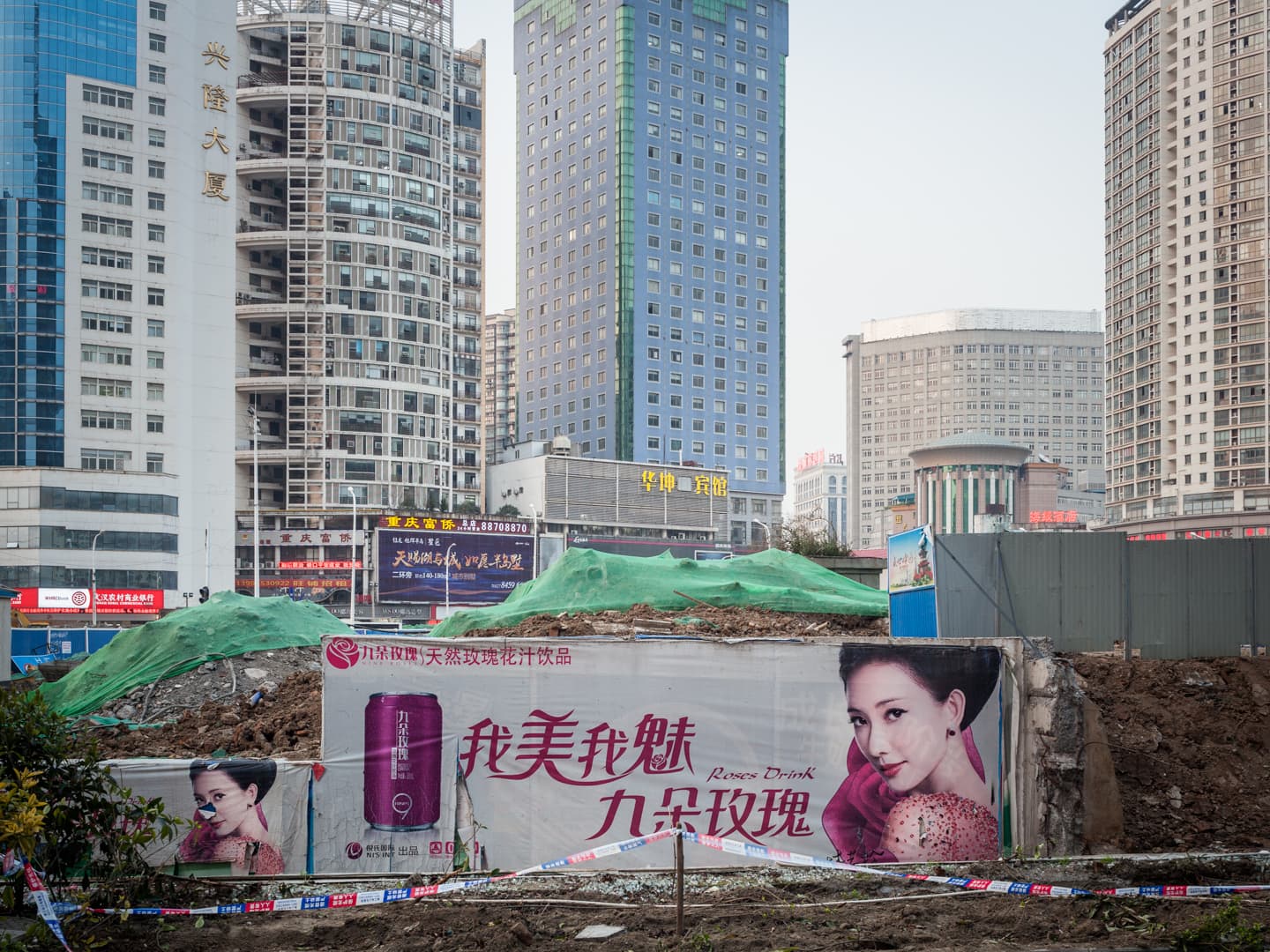 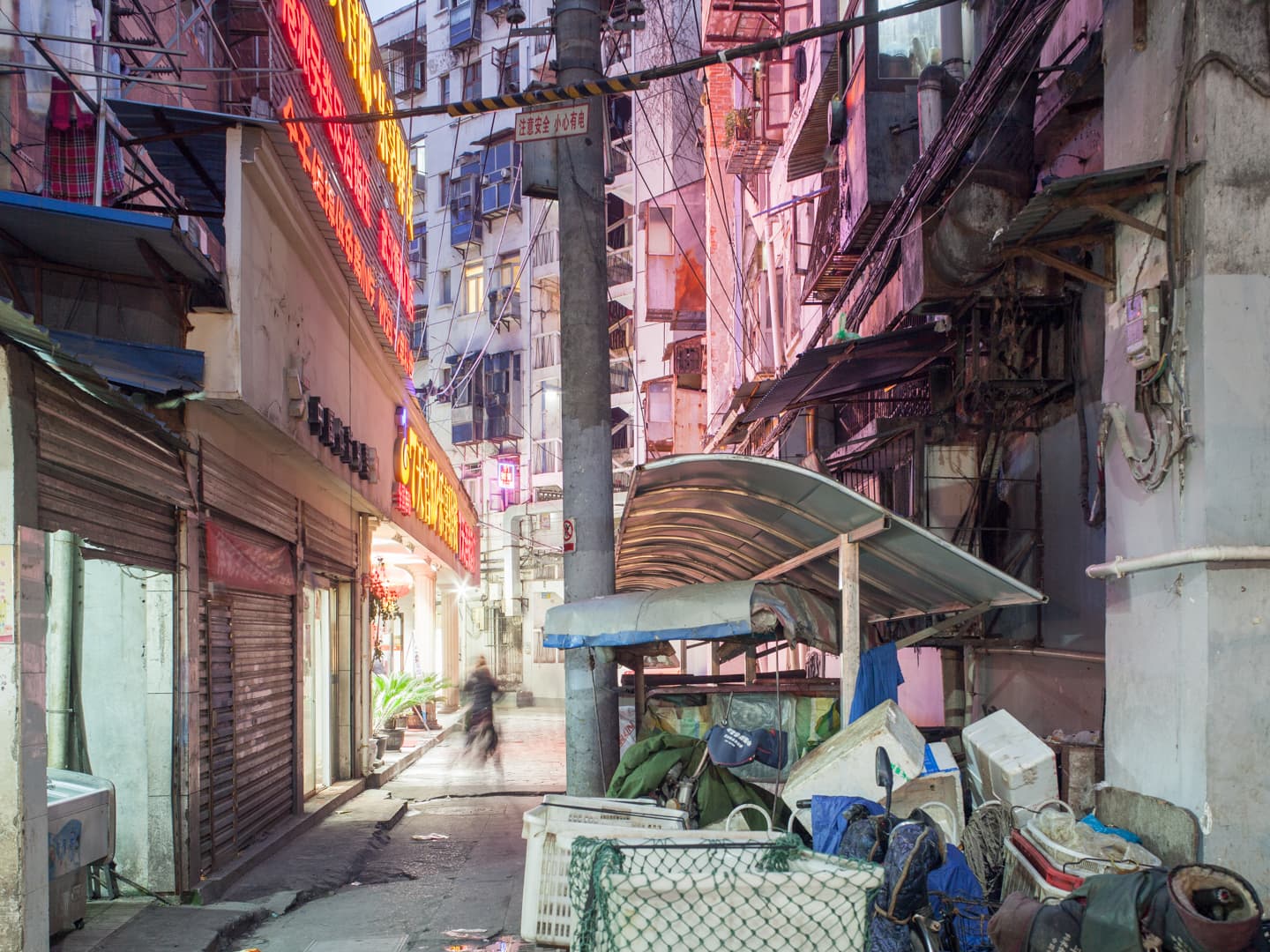 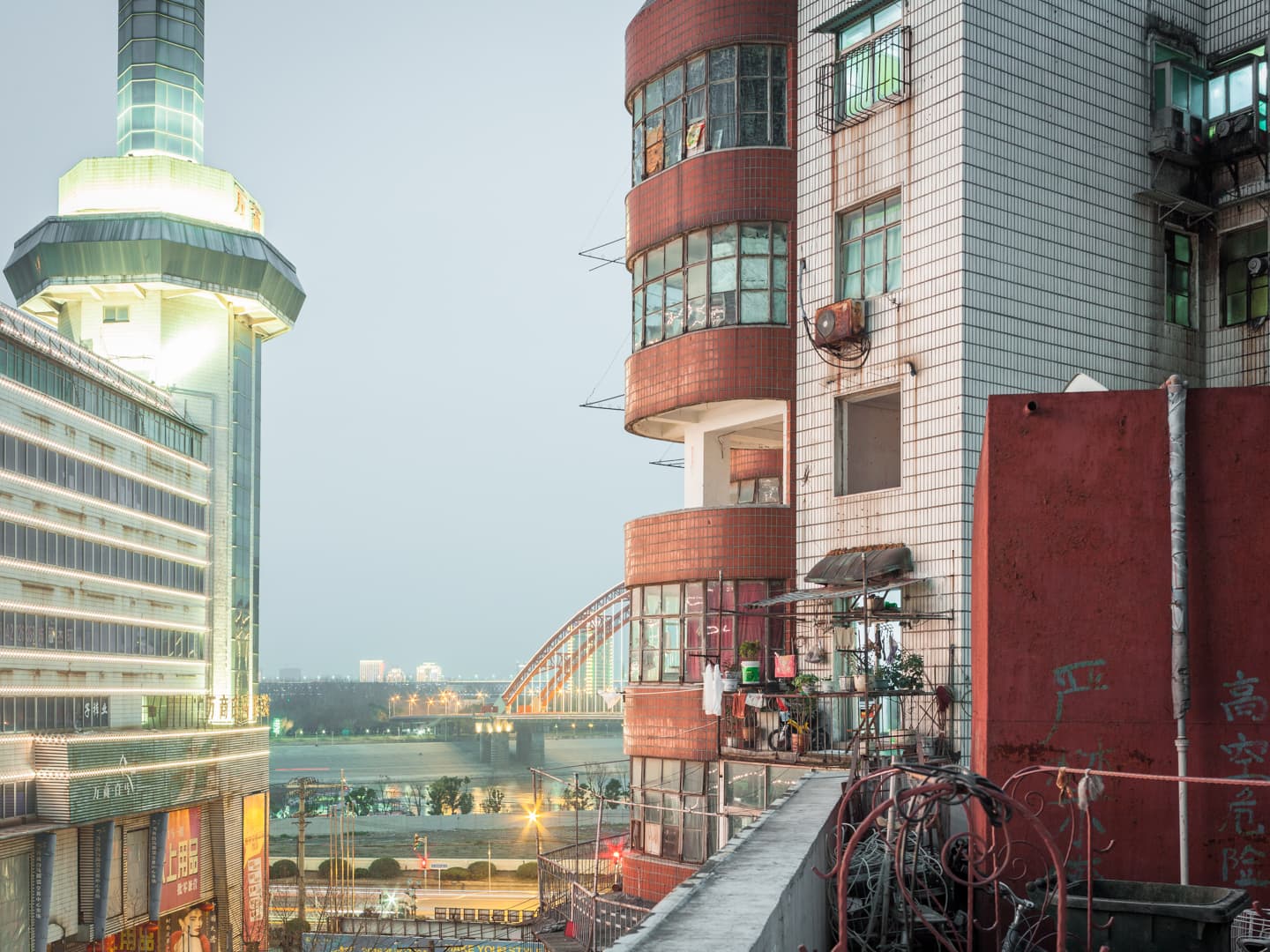 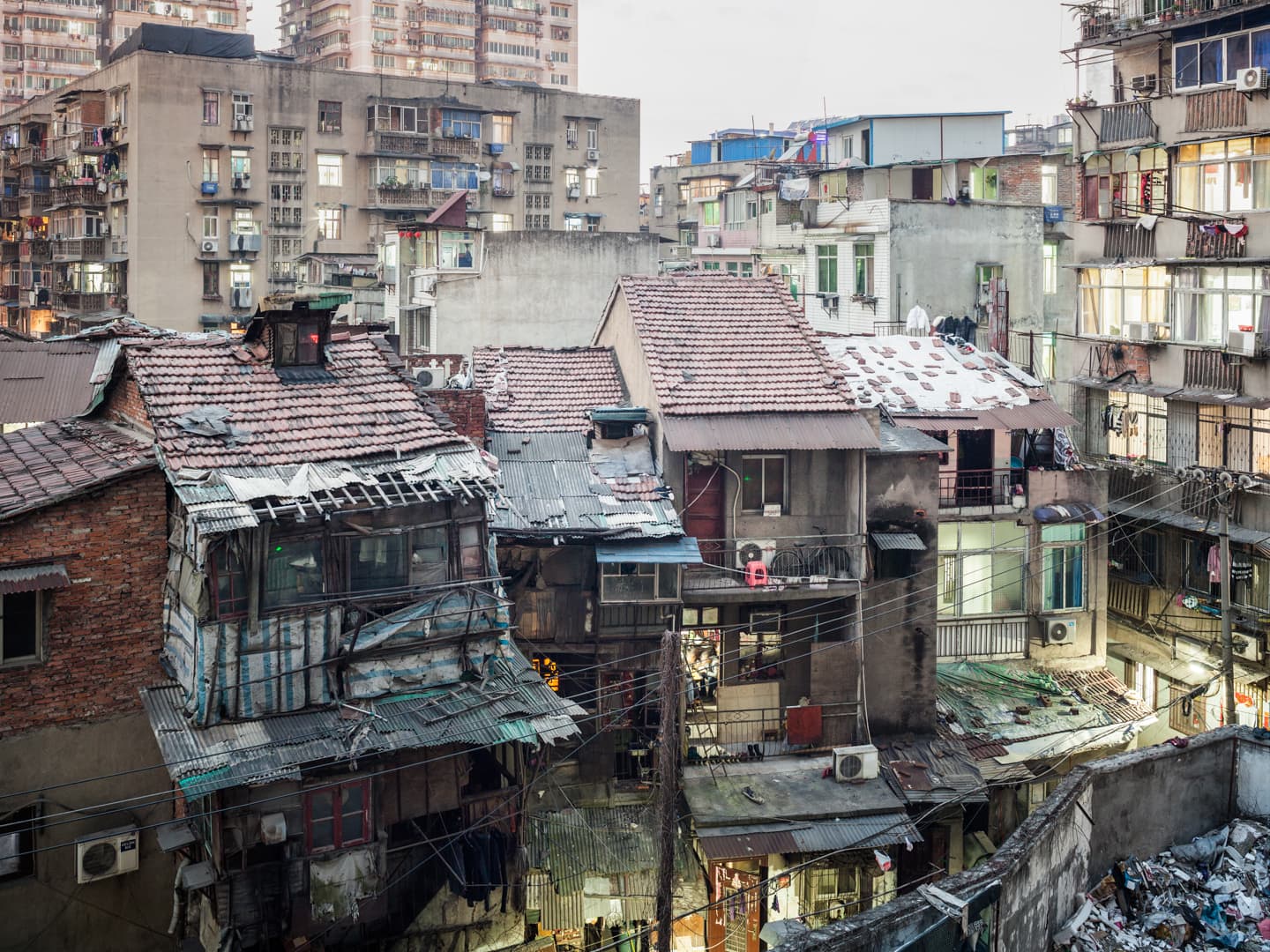 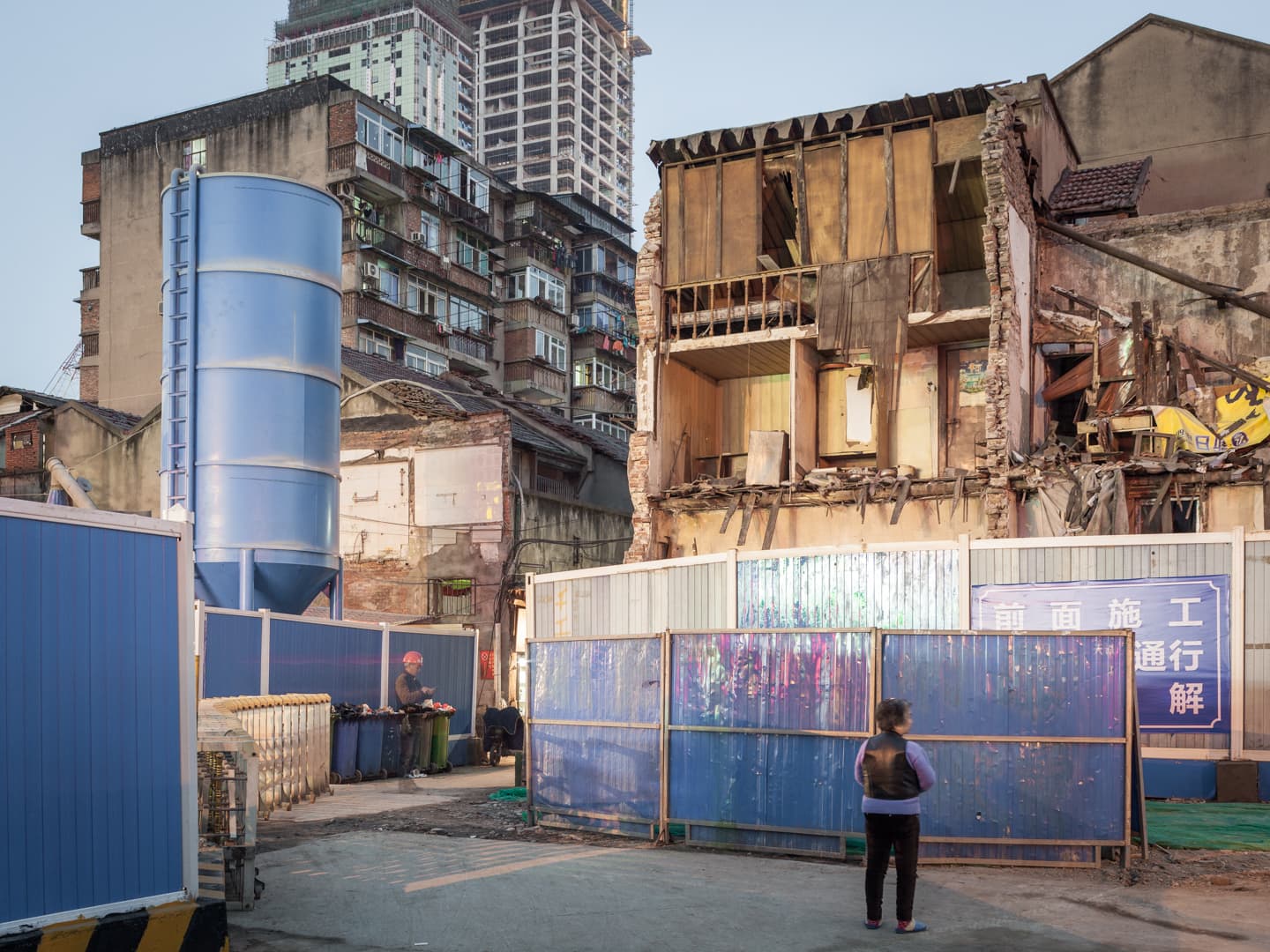 „The sky had the color of a TV set switched to a dead channel“. The first sentence of William Gibsons’  dystopian novel „Neuromancer“ (1984) was the inspiration for my first series of photographs dealing with the issue of fast growing cities in Asia. The resulting book, NEONTIGERS (2004) became a success in the photo book world, winning several national and international awards. The photoseries was also awarded first price in the ARTS category of World Press Photo. Subsequently I have published „Lost in Transition“(2007), „Paradise Now“(2009), „Case Study Homes“(2009), „Informal Arrangements“ (2010) and „Nail Houses - or the Destruction of lower Shanghai“(2013), all books dealing with the things that people do to each other in building up the urban environment. Recently, 2014, I started publishing a small series of books, that look at individiual cities in form of an urban diary. The independent publisher, „The Velvet Cell“, formerly Osaka, Japan, now Berlin, Germany is my partner on those. So far, we have released six books, CAIRO DIARY, ATHENS DIARY, WOLFSBURG DIARY, TAIPEI DIARY, BEIRUT DIARY and KOCHI DIARY.

Unlike the former mentioned books, which were adressing „The City“ as a phanomena that share a common denominator, the DIARY series look at the individual city and respond to preconceived ideas in working out a specificness to that very city I am working in. I am a flaneur, but my gaze is static. I am framing the structure and the complexity of that very space. I observe and record what I find during my travels related to culture and civilization. As an artist, who has realized most of his projects in a context where countries and cities are still in the process of shaping their identities, my interest is not with the sights, the landscape, the events that are usually related to that very place. While I go along the project emerges in its form fuelled by knowledge and intuition. I am interested in the overlooked, things you may find anywhere, which are not so easy to read, but when you look at them in the right way, are loaded with meaning. The photographs can be read in an soziologic, artistic, documentary and therefore historic context. But also they are adressing the space between the author and the city out there.

WUHAN DIARY is the seventh publication in the “City Diary” series. The small independent publication, like all diaries contains a text by me, as well as 51 photographs.

Images from WUHAN DIARY will be part of the exhibition CITY DIARIES at Robert Morat Galerie, Berlin, opening 15.11.2018

Exerpt from the text:

10th March 2017
The wholesale clothes market is as busy and impressive as anywhere in the East. Even though hardly anybody speaks English, the latest fashion seems to be English slogans printed on the back of jackets, jumpers and hoodies. Some don’t make sense, at least not to someone mildly capable of understanding the language. Others fit really well with the dystopian feel of the time and place. My number one is “War is Peace, Freedom is Slavery“.