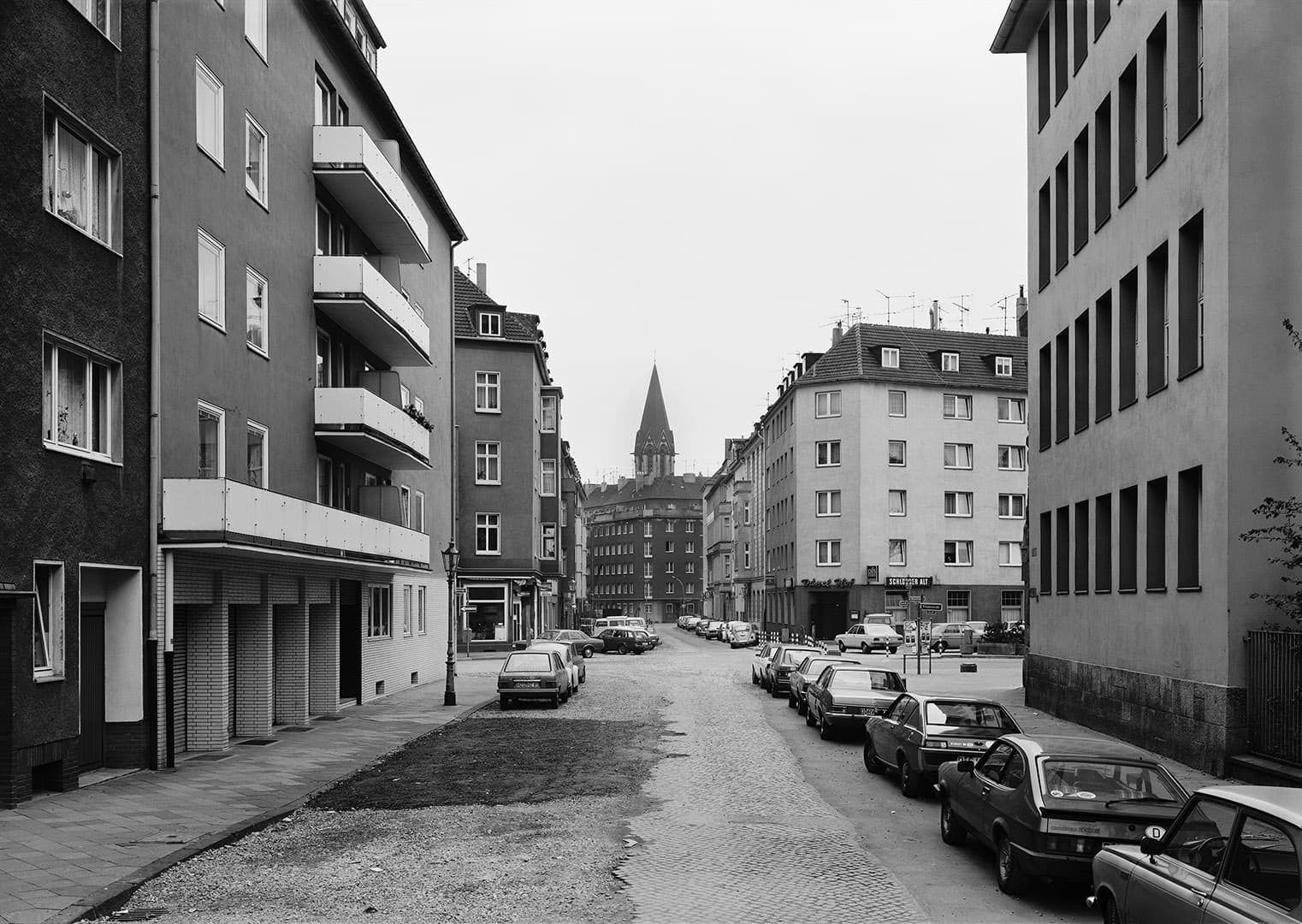 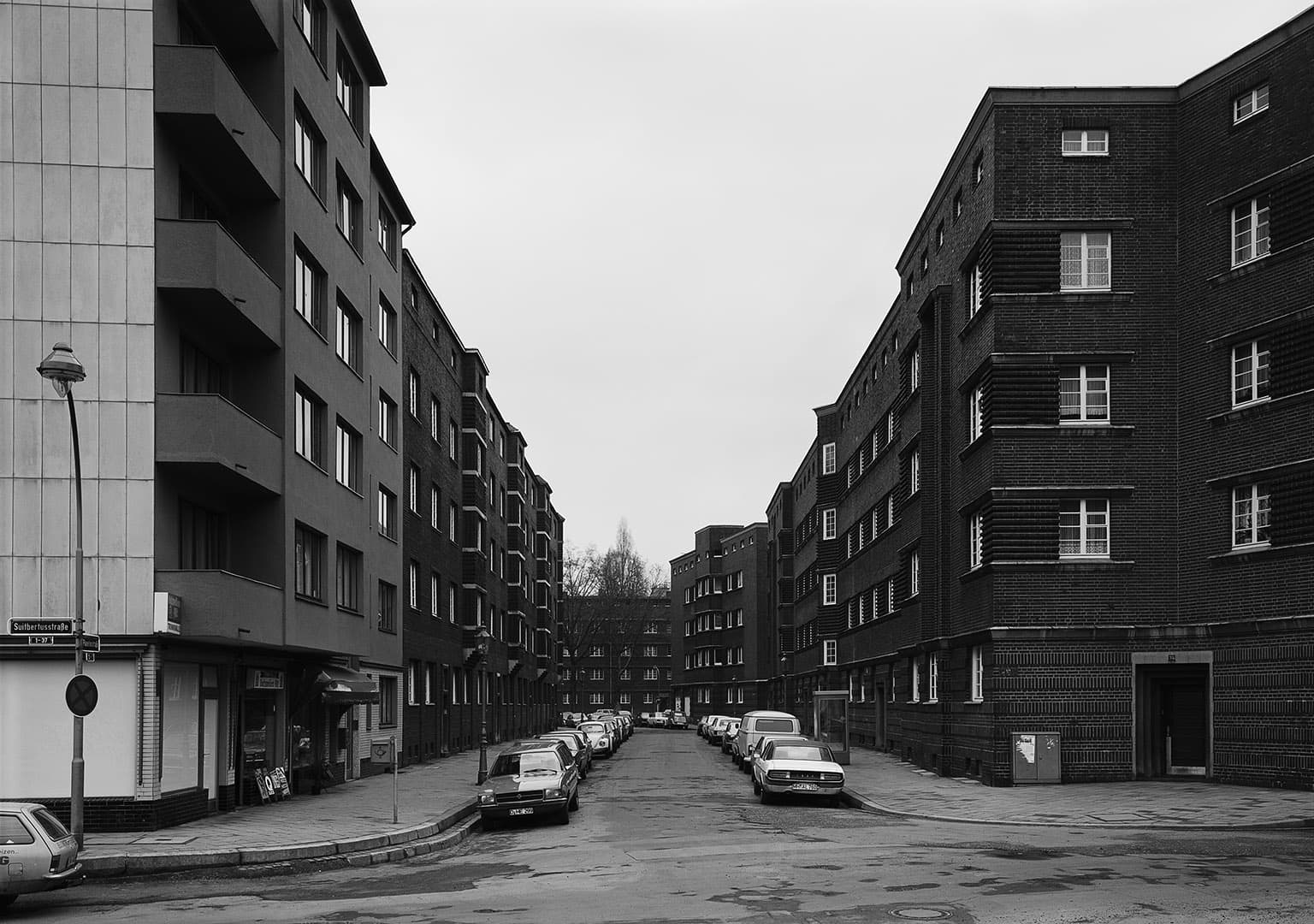 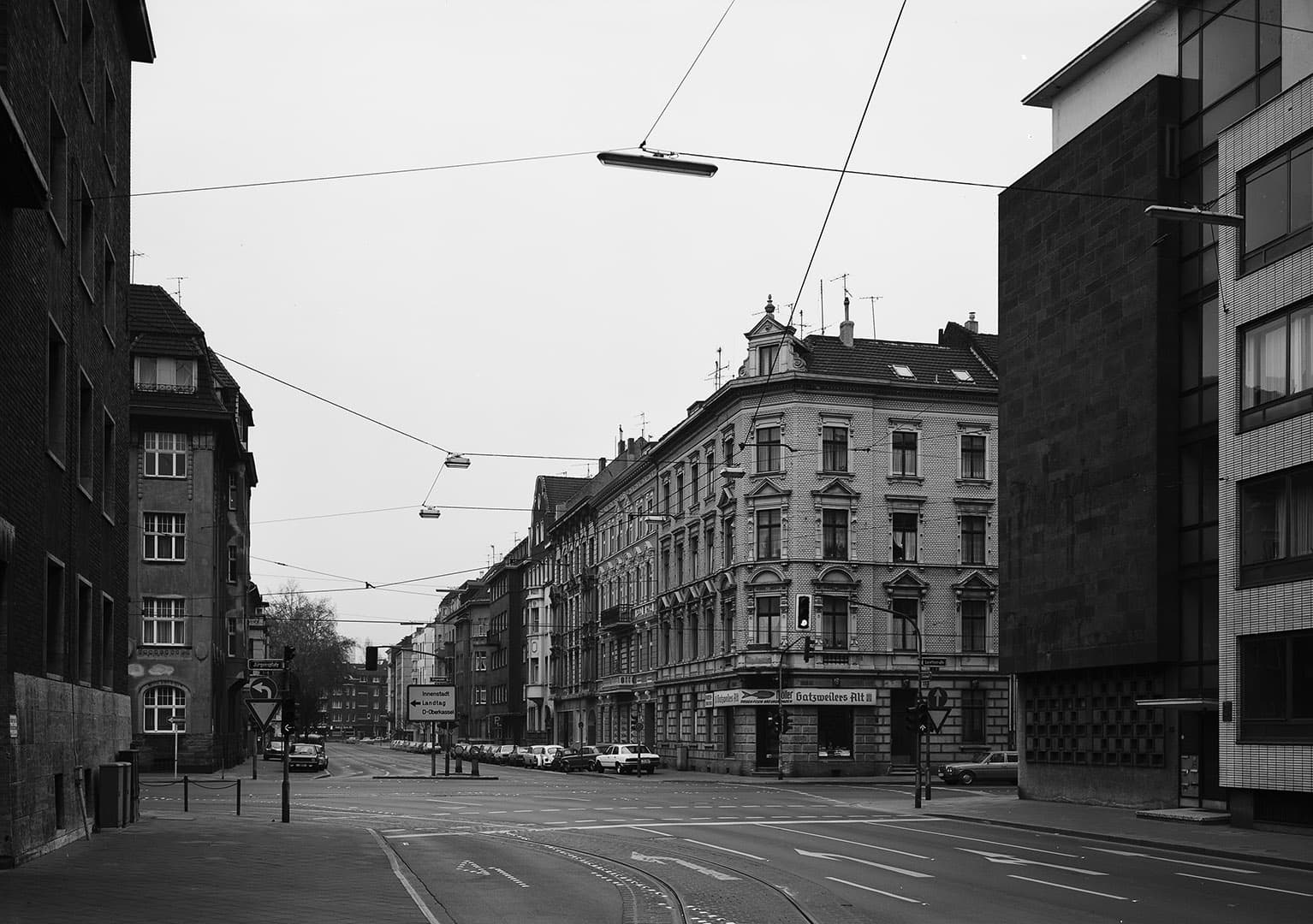 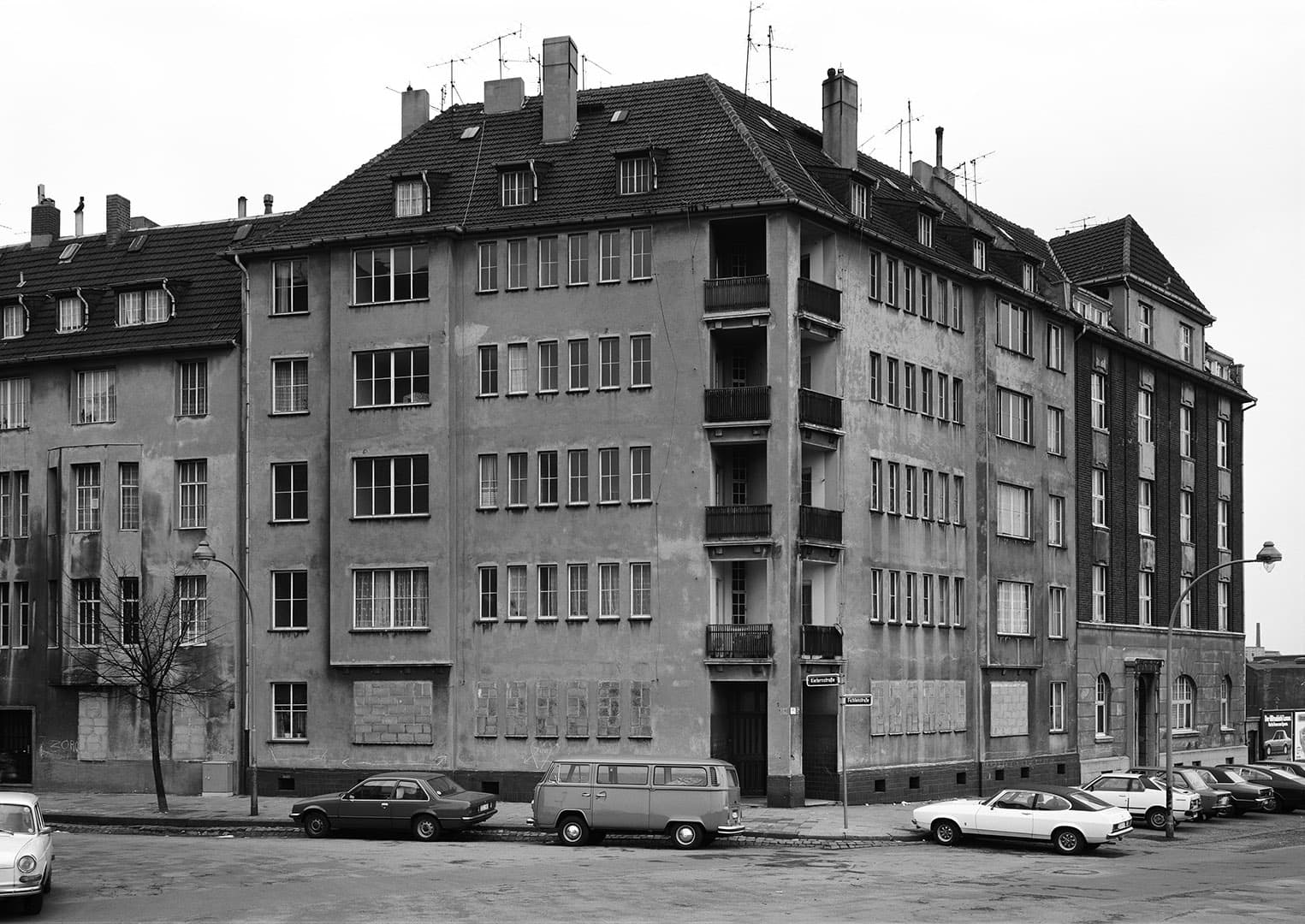 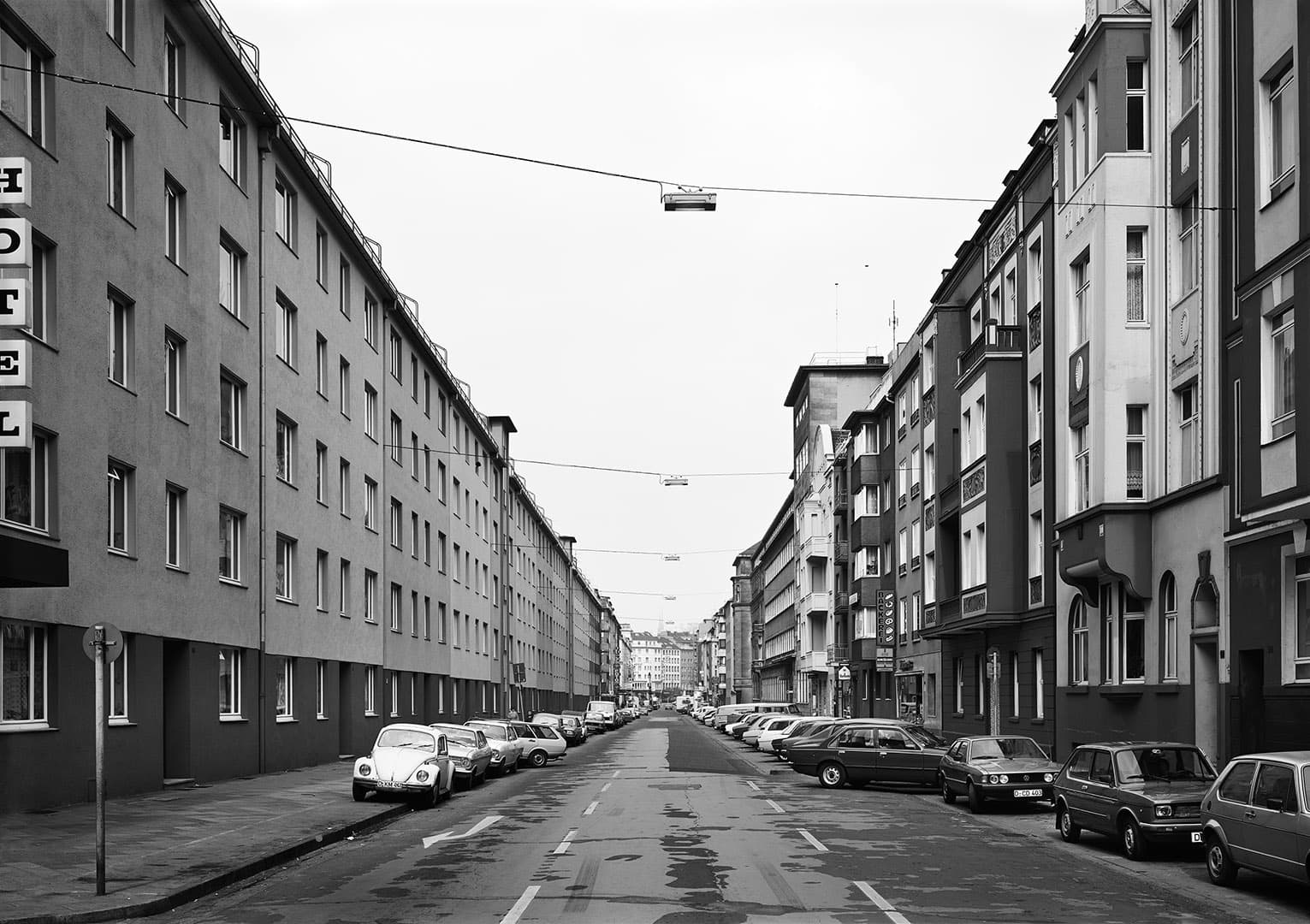 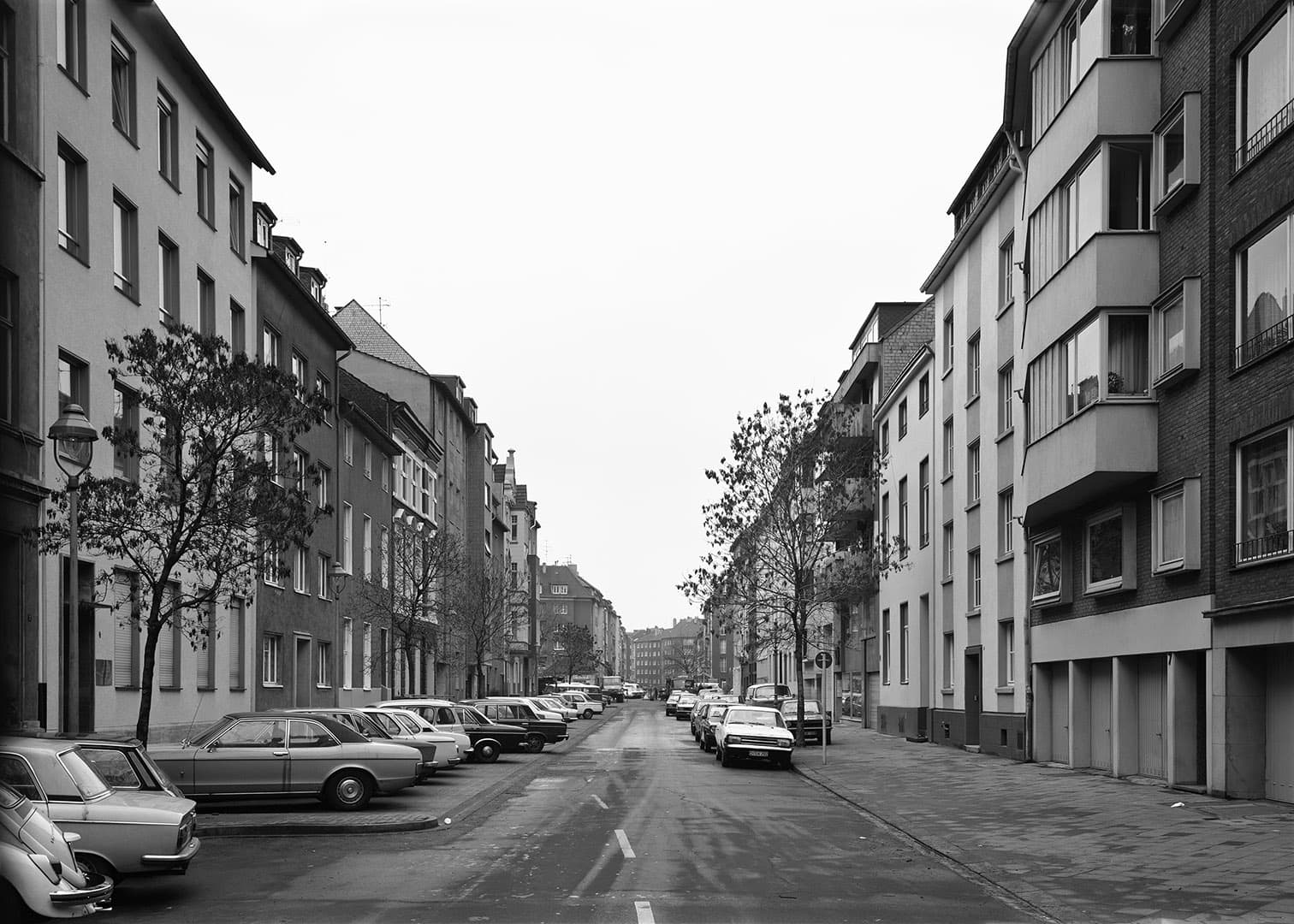 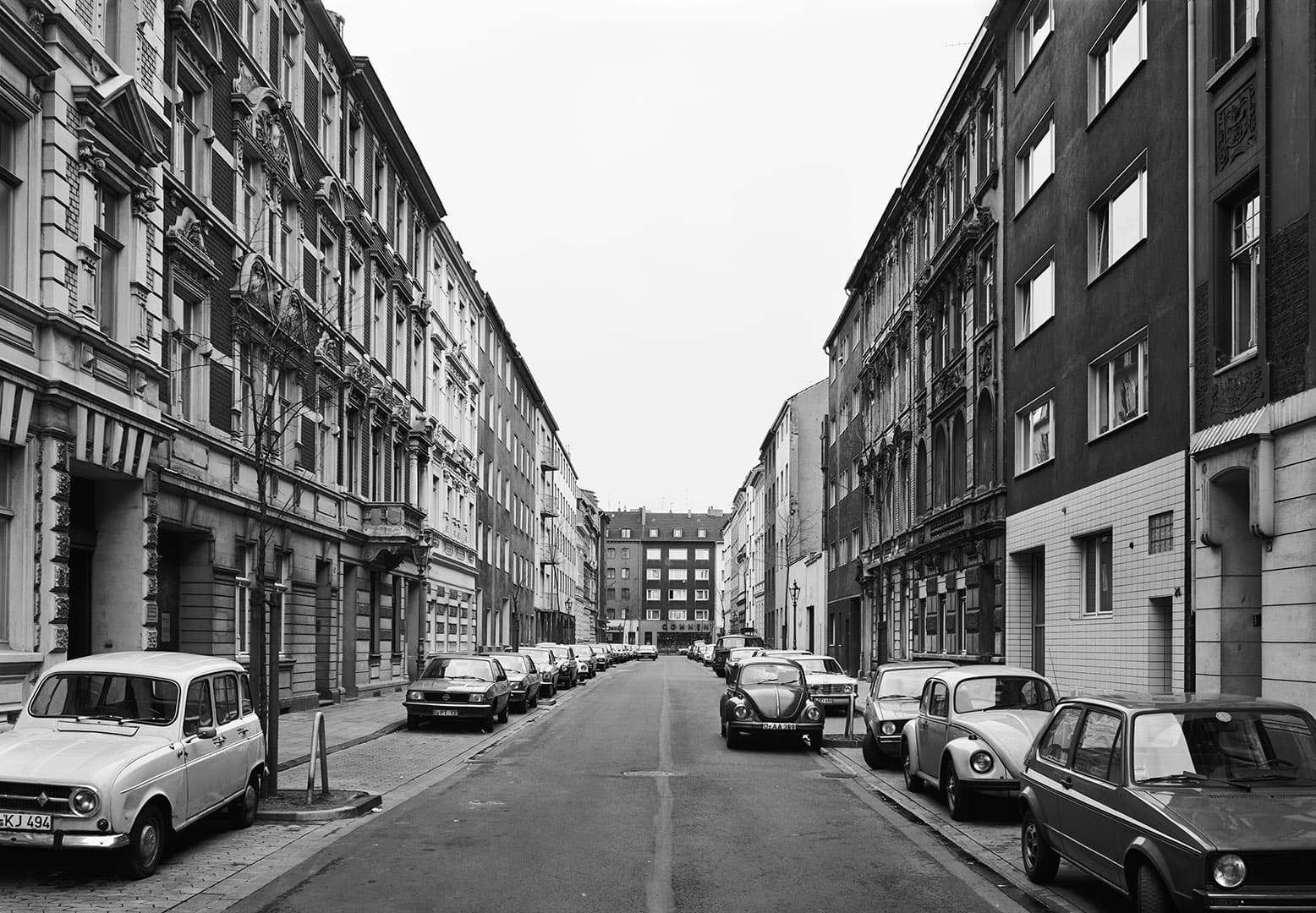 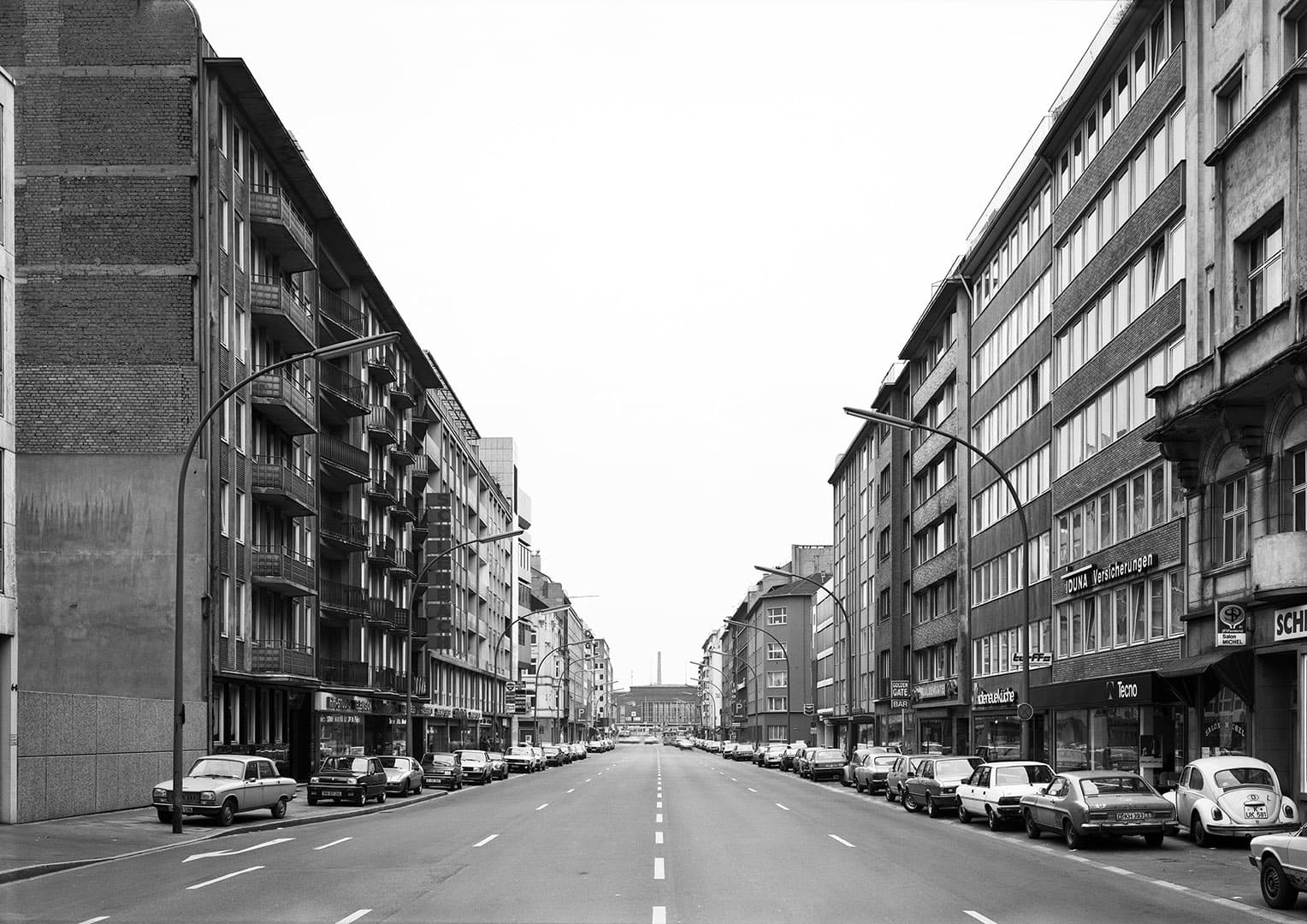 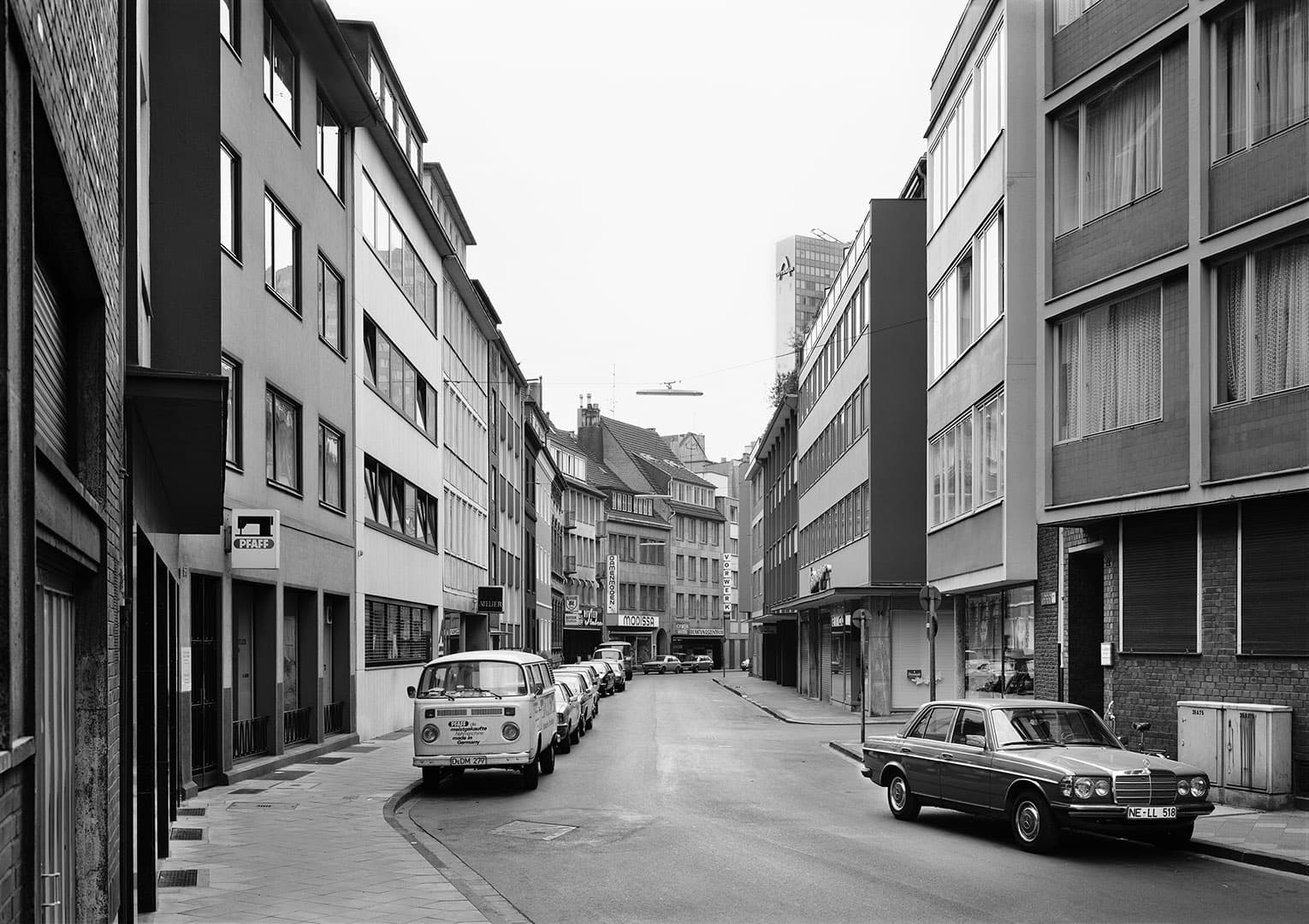 Thomas Struth was born in 1954 in Geldern, Germany and studied at the Kunstakademie Düsseldorf.

While studying at the Staatliche Kunstakademie Düsseldorf, Thomas Struth photographs streets in Düsseldorf, which he shows at the beginning of 1976 at the school's yearly studio tour. After switching in the same year into Bernd Becher's class, he uses a large-format plate camera in order to work further on the topic. Subsequently, additional pictures originate in various metropolises.

A part of the first generation of artists to study photography with Bernd and Hilla Becher in the 1970s, he was awarded a scholarship by the Akademie to spend a year in New York, where he produced black-and-white urban landscapes in central perspective. Throughout his career, he has added images from all over the world to the series. His first comprehensive body of work on streets and architecture, Unconscious Places, has engaged him for four decades.