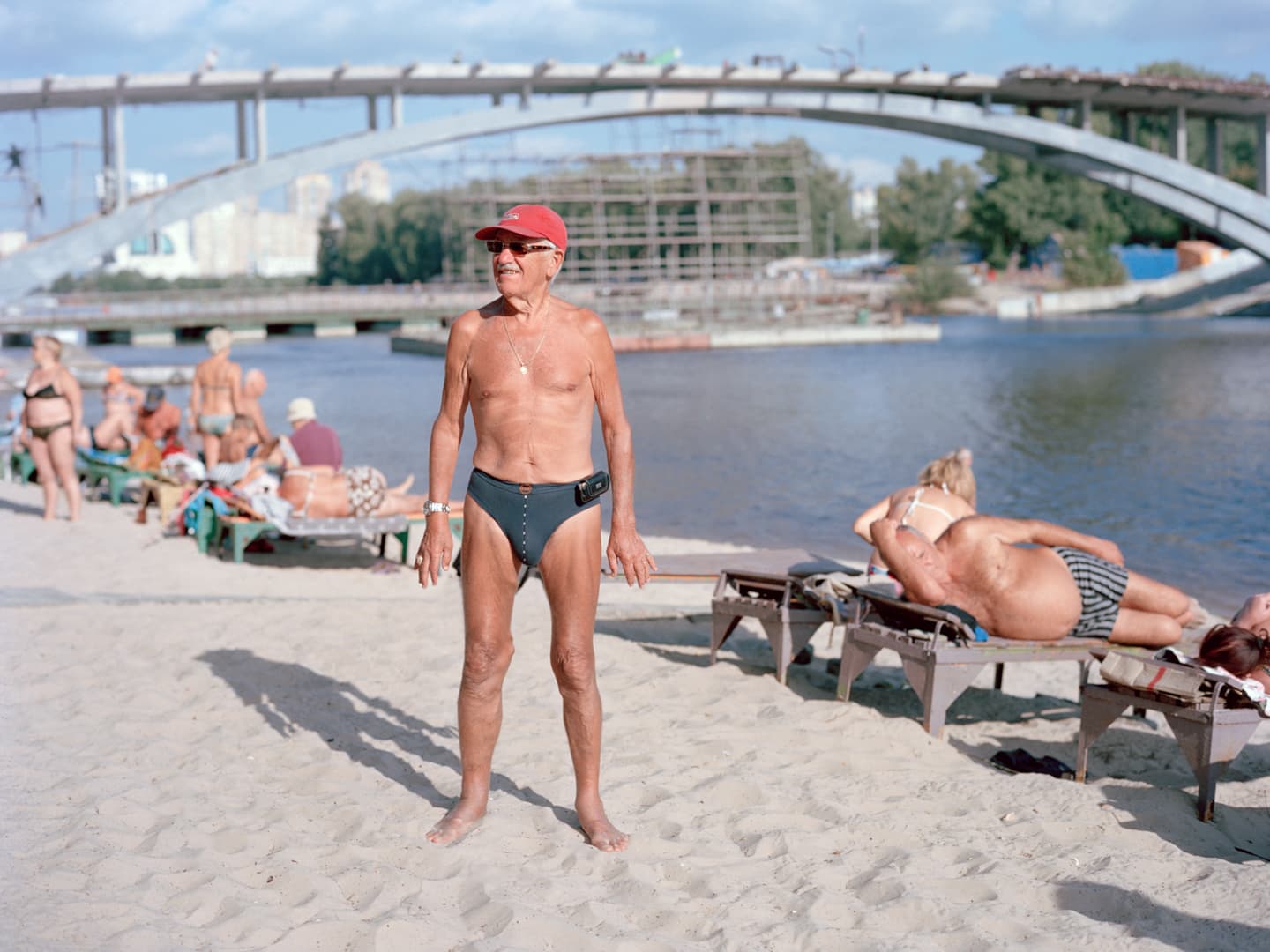 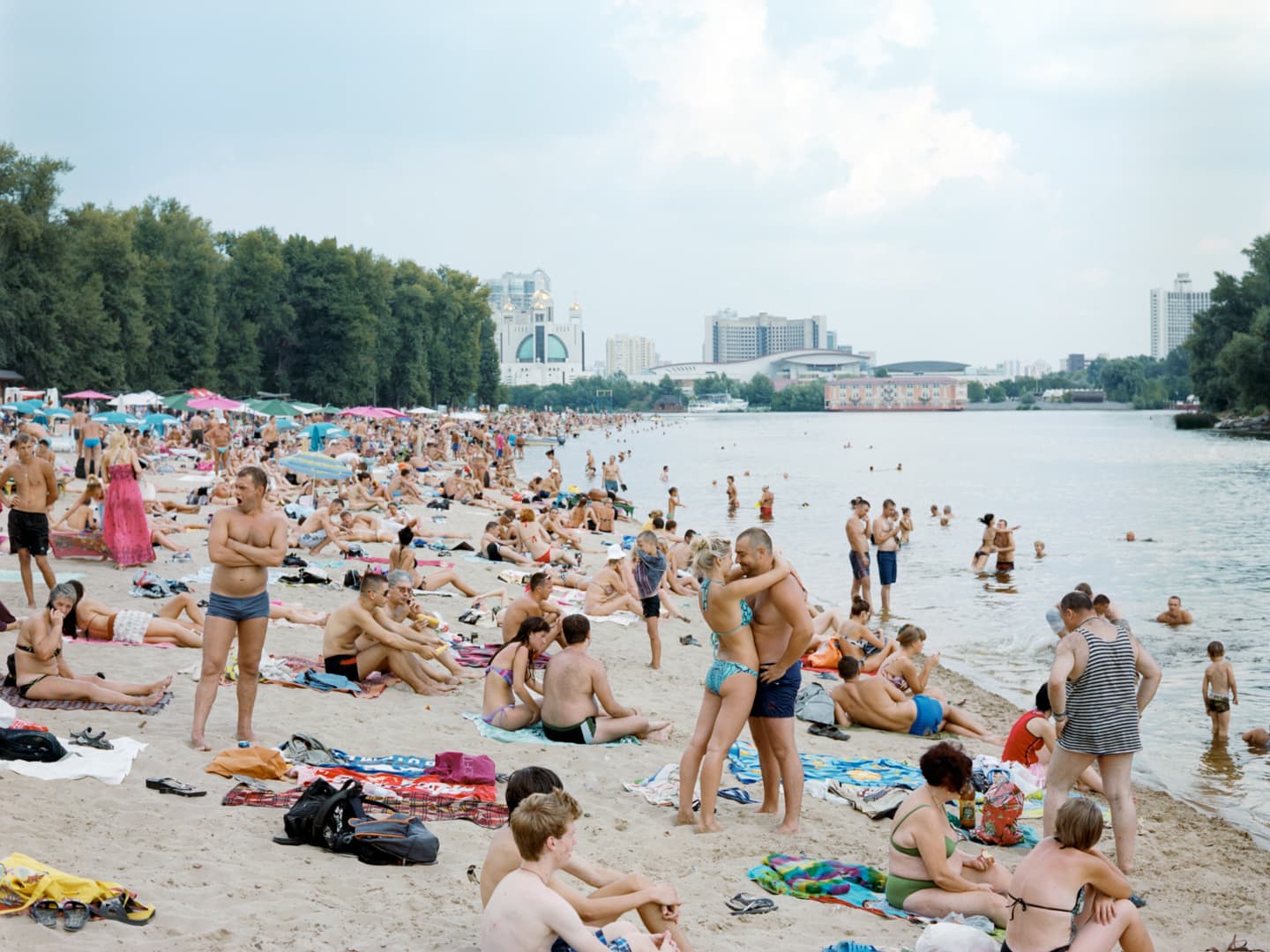 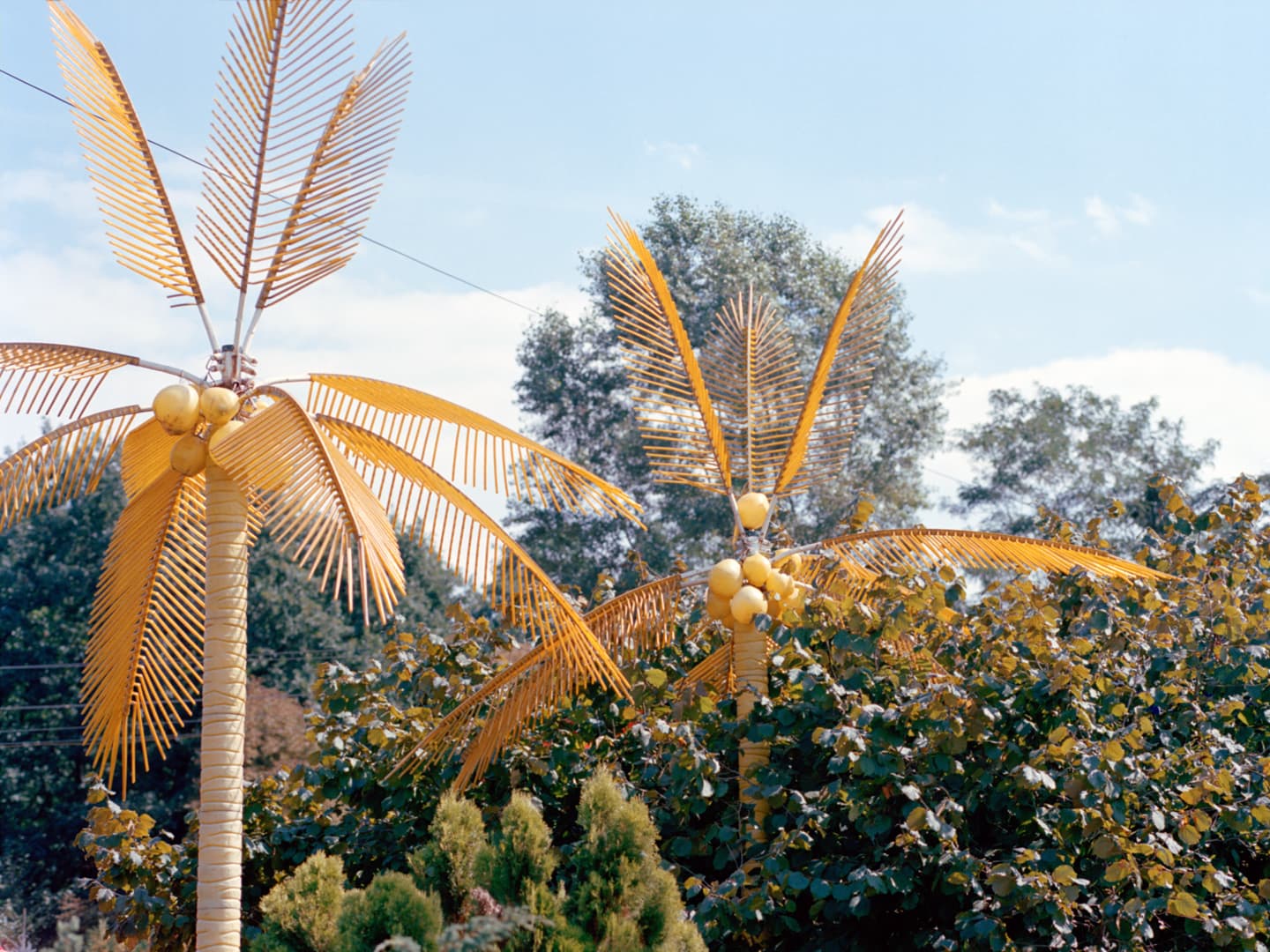 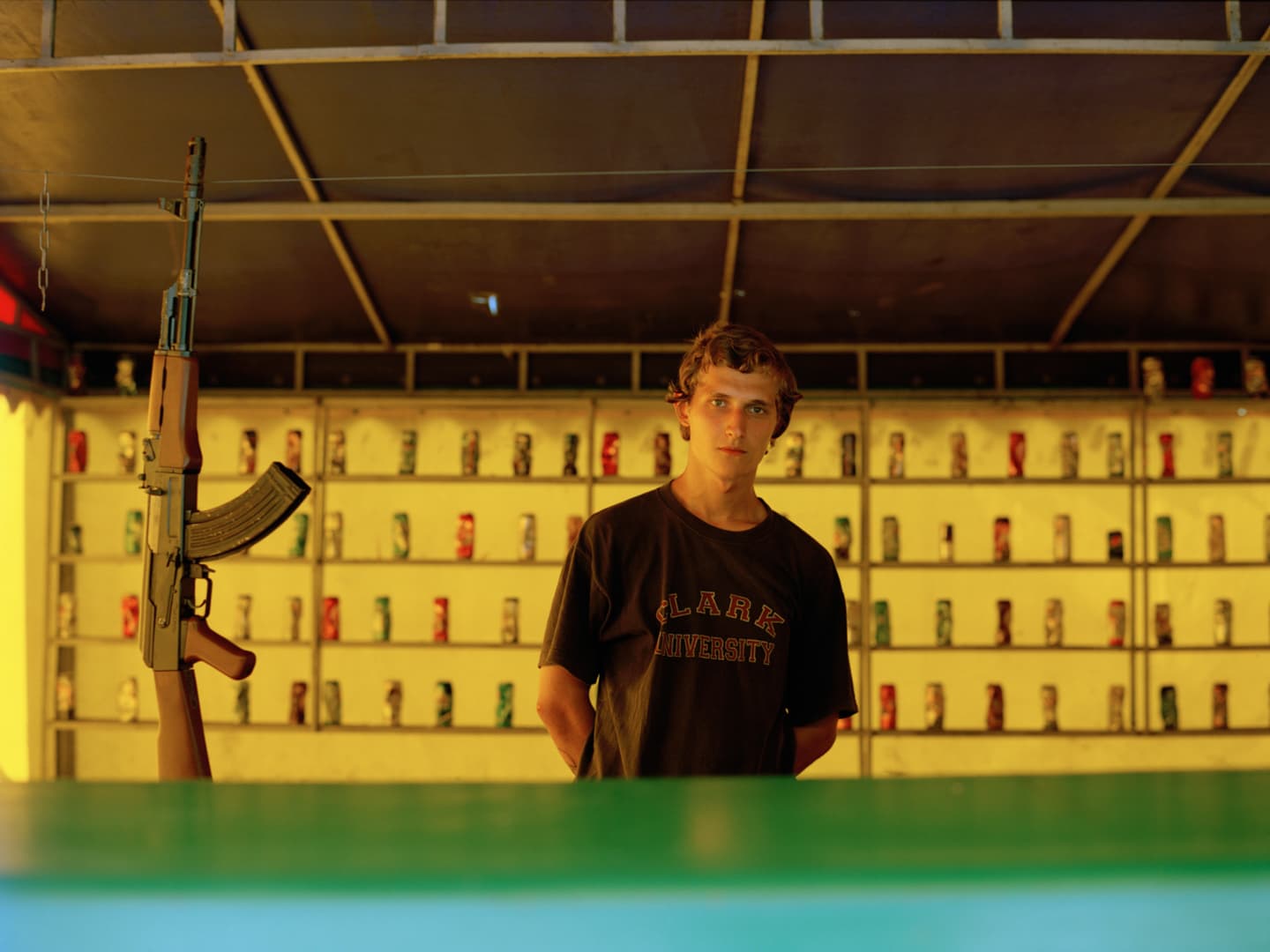 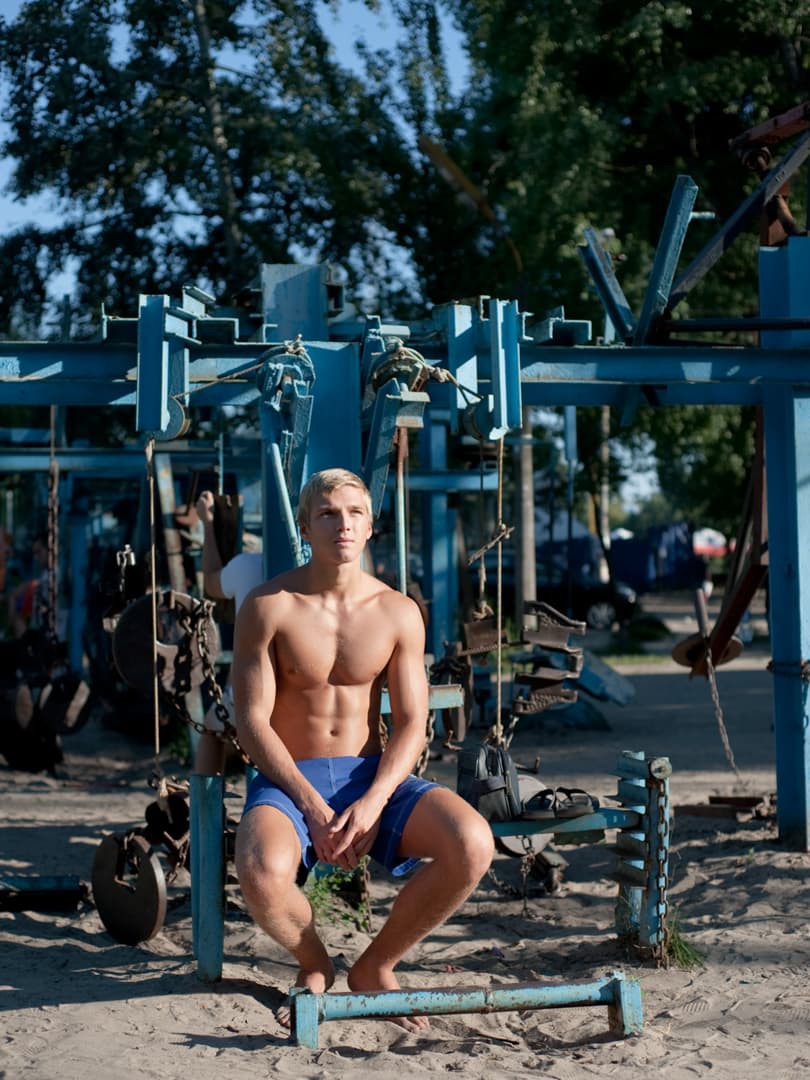 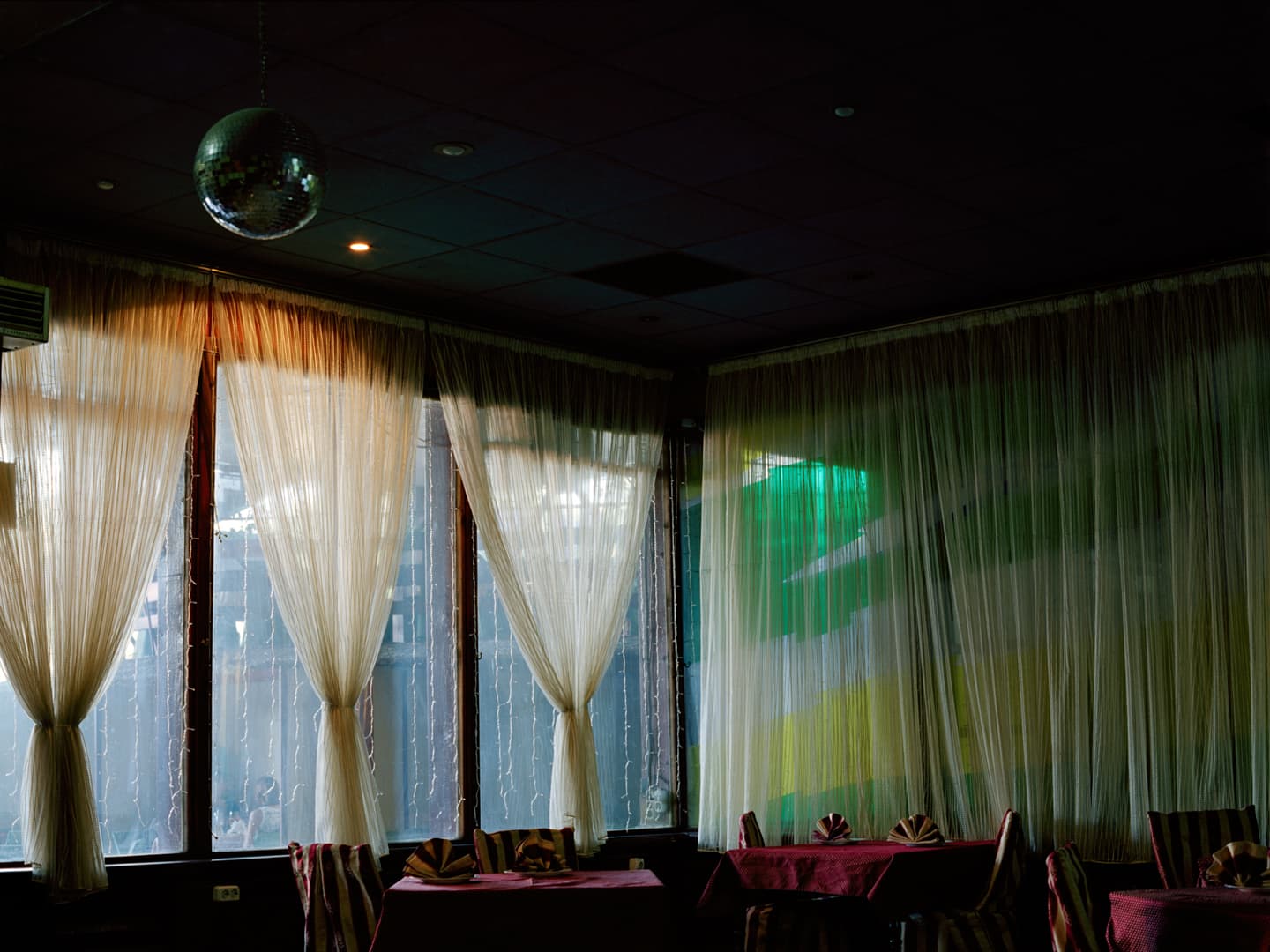 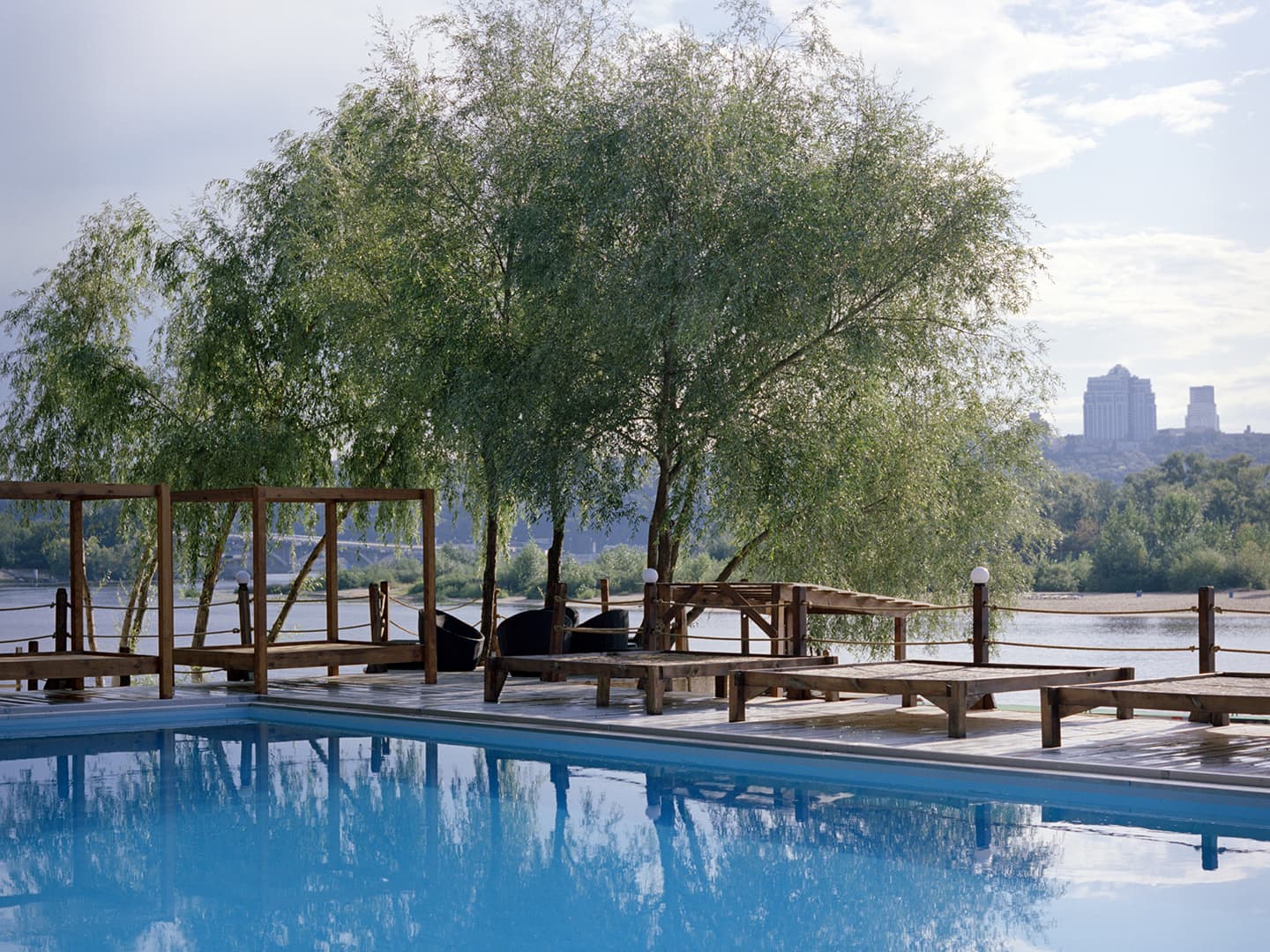 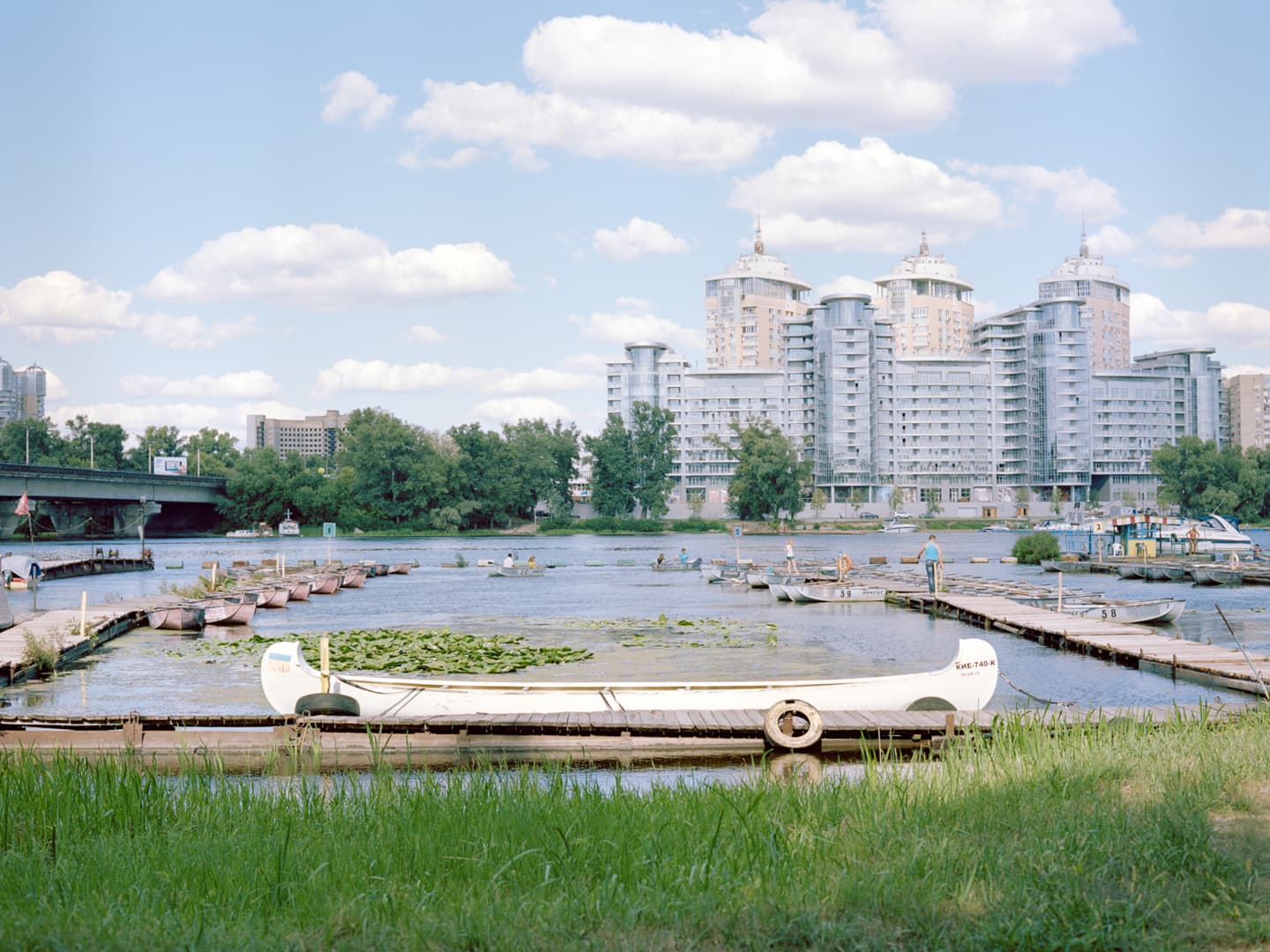 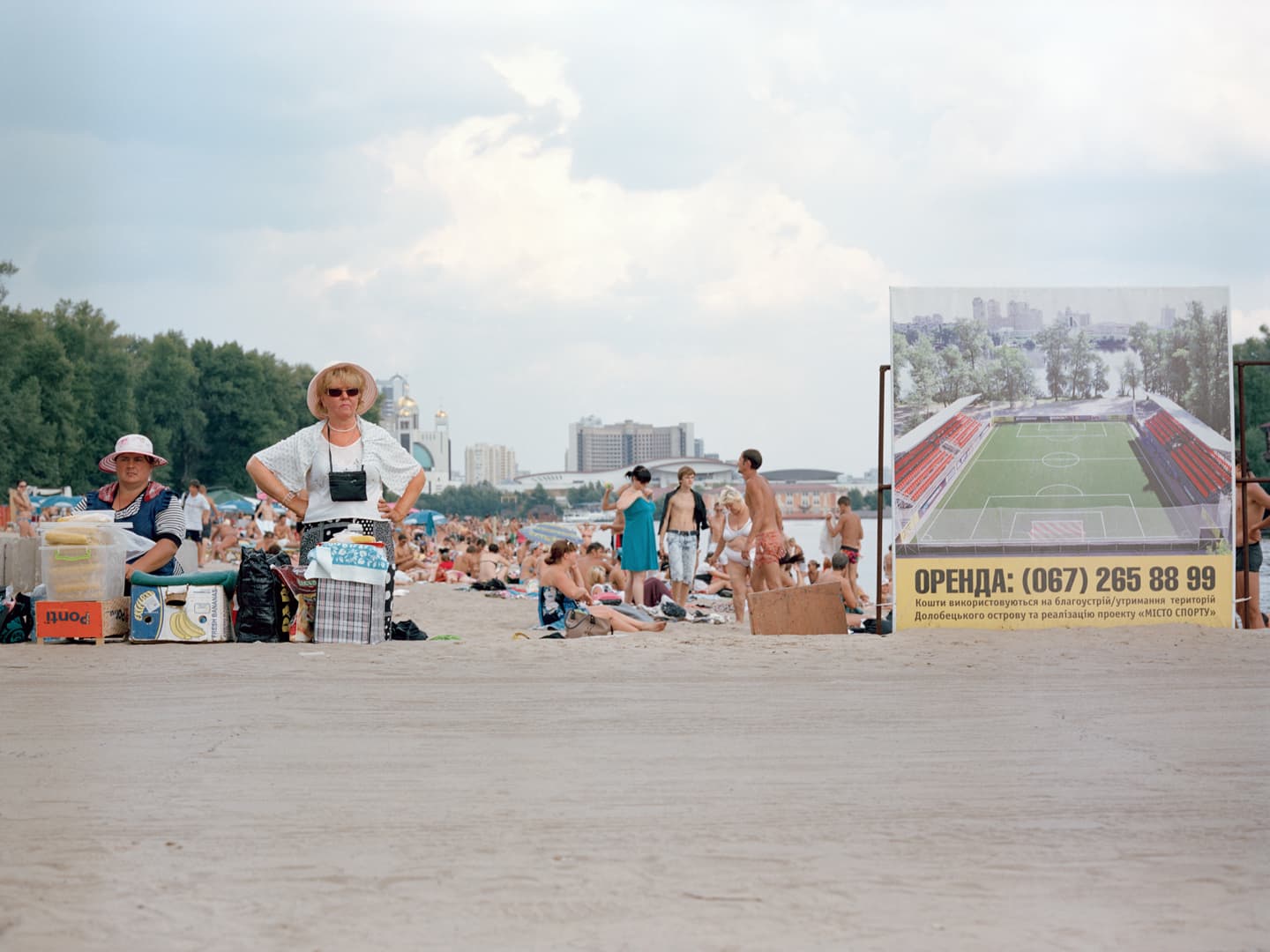 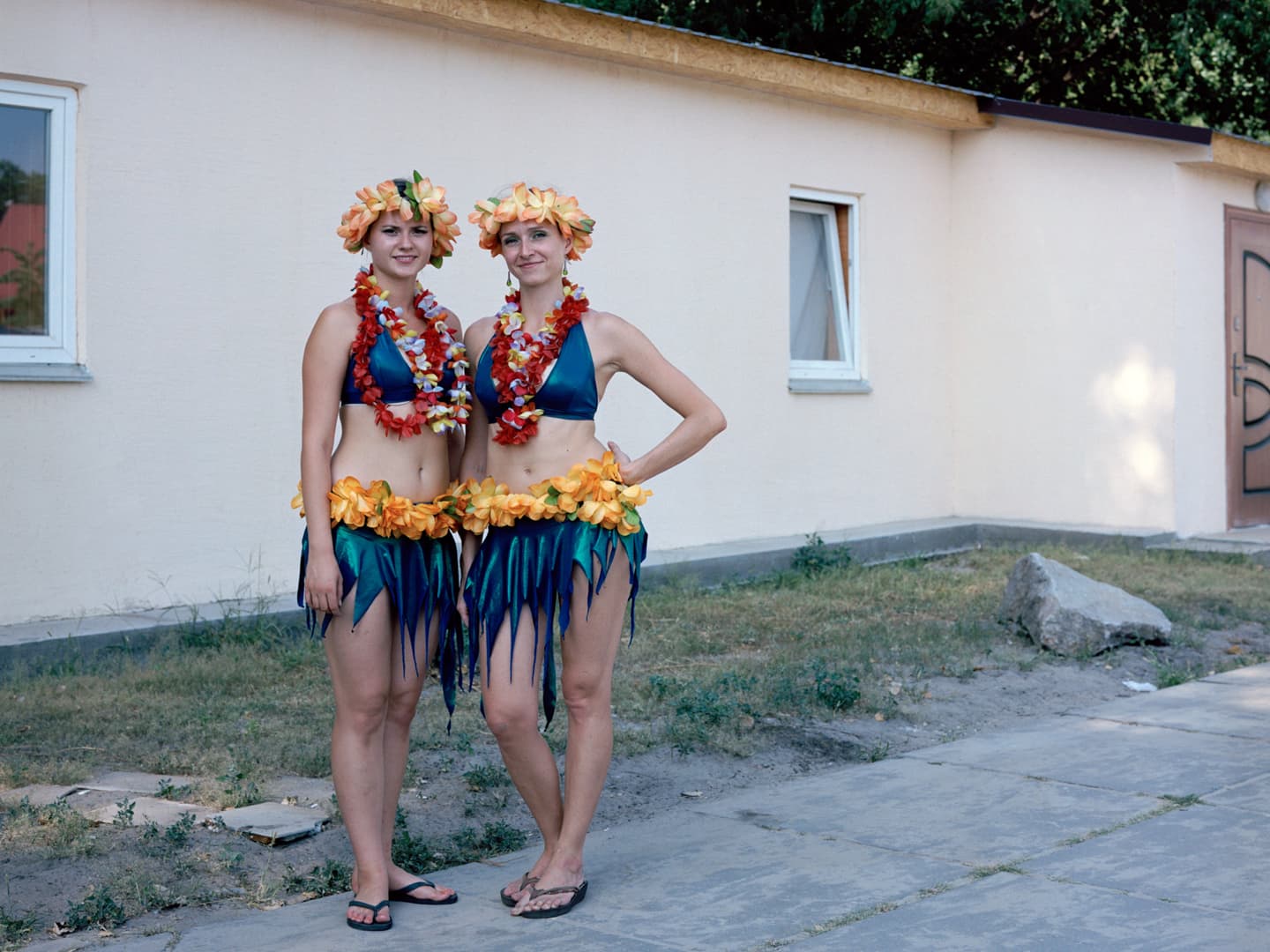 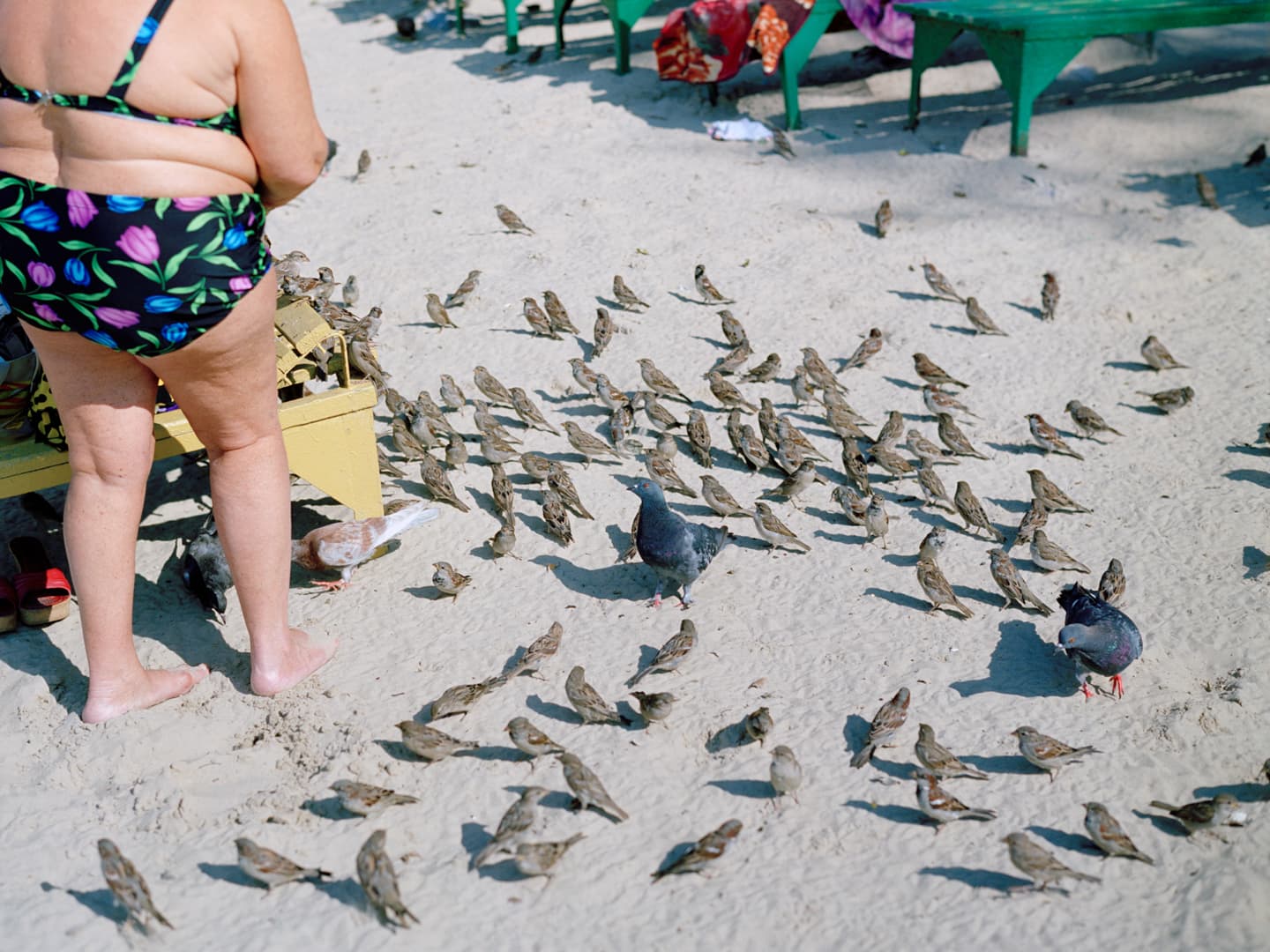 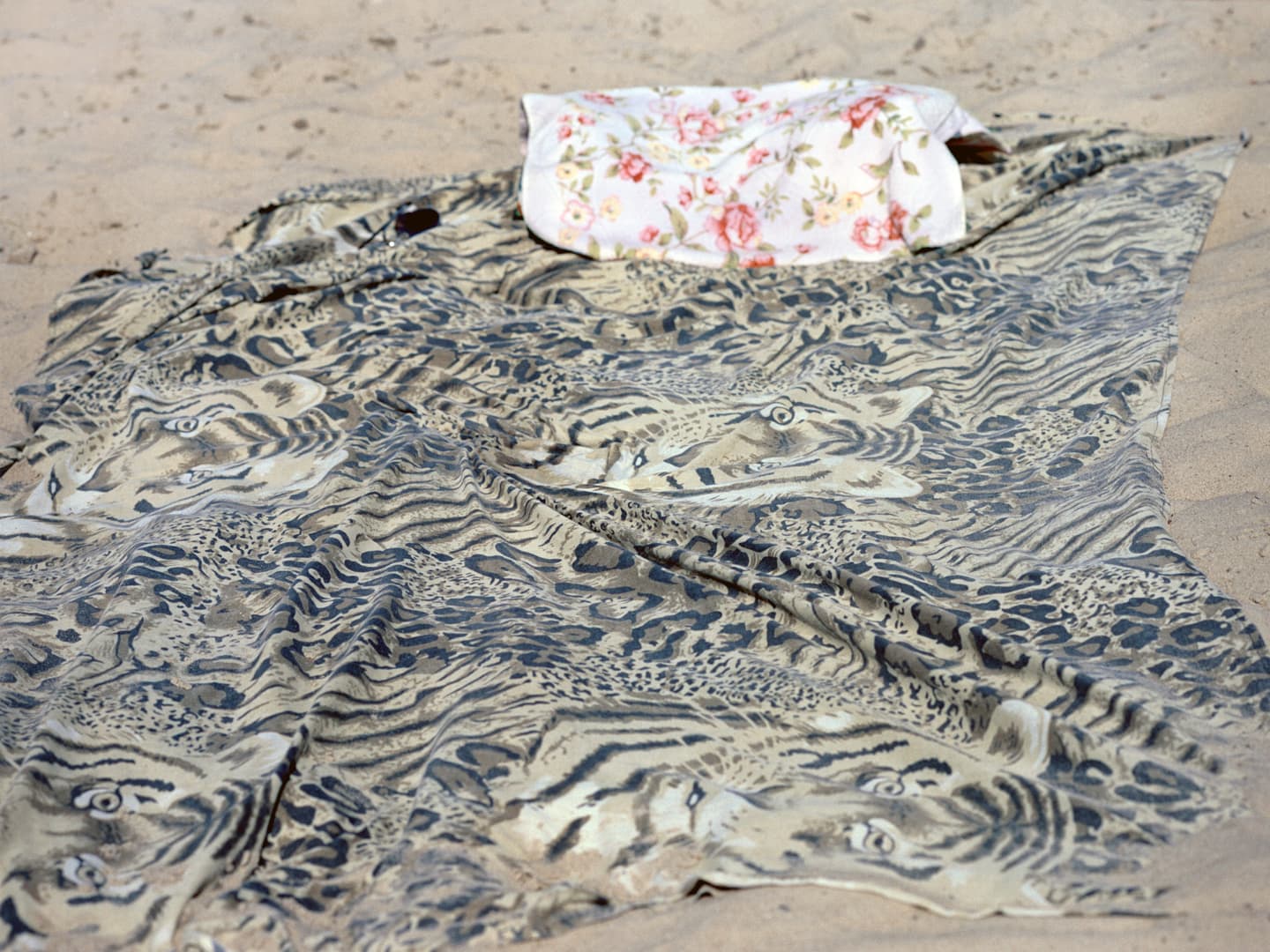 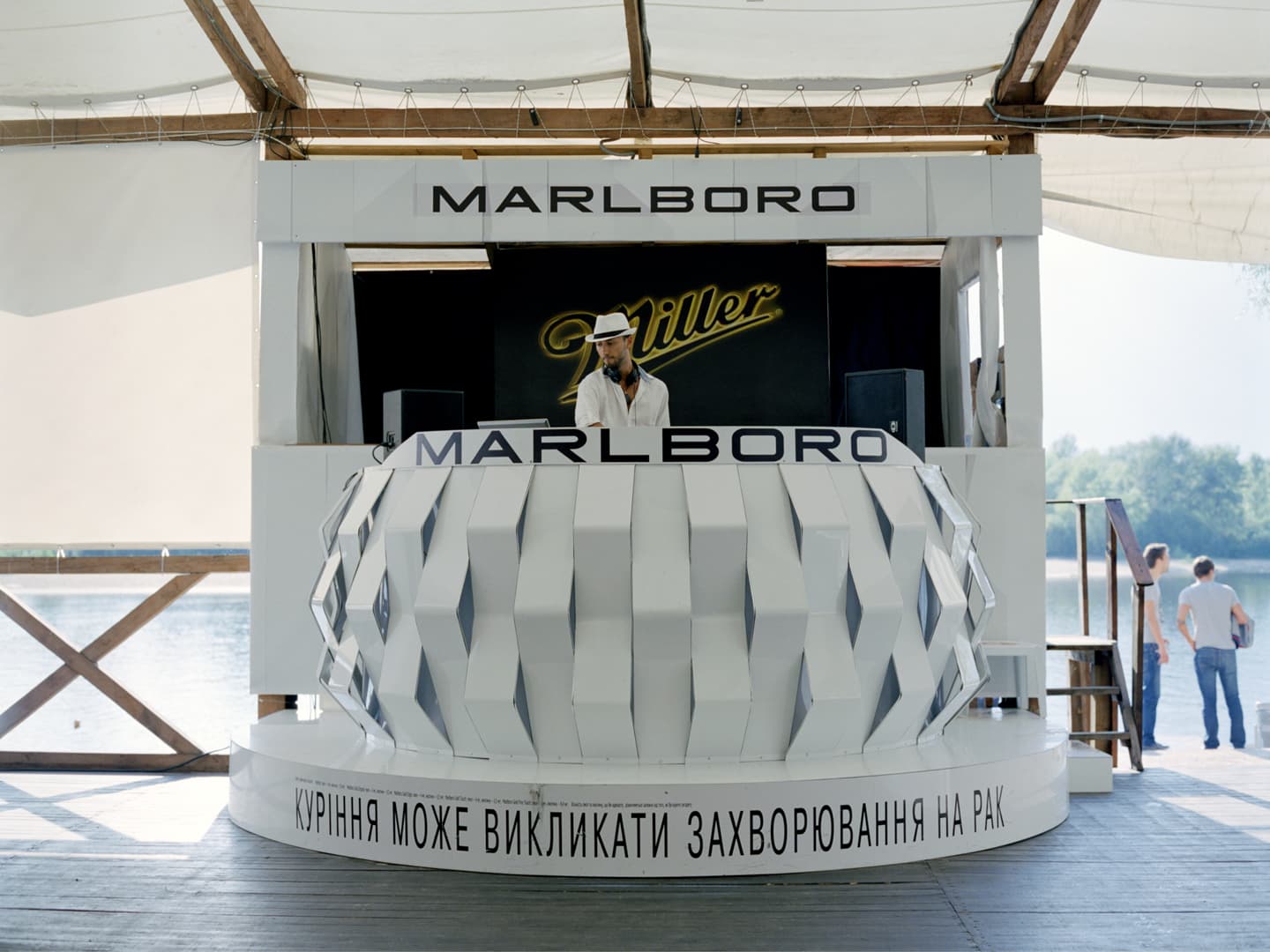 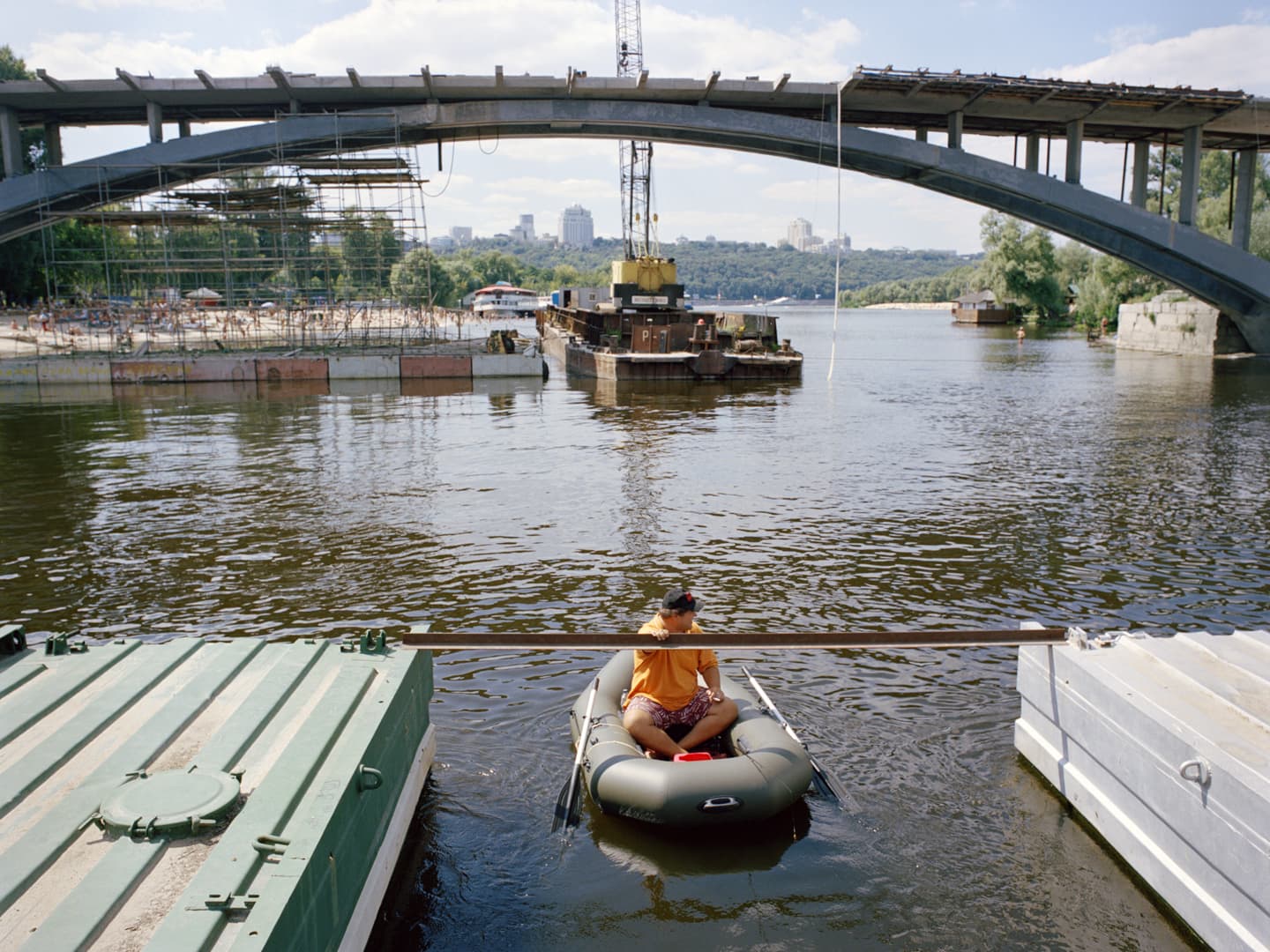 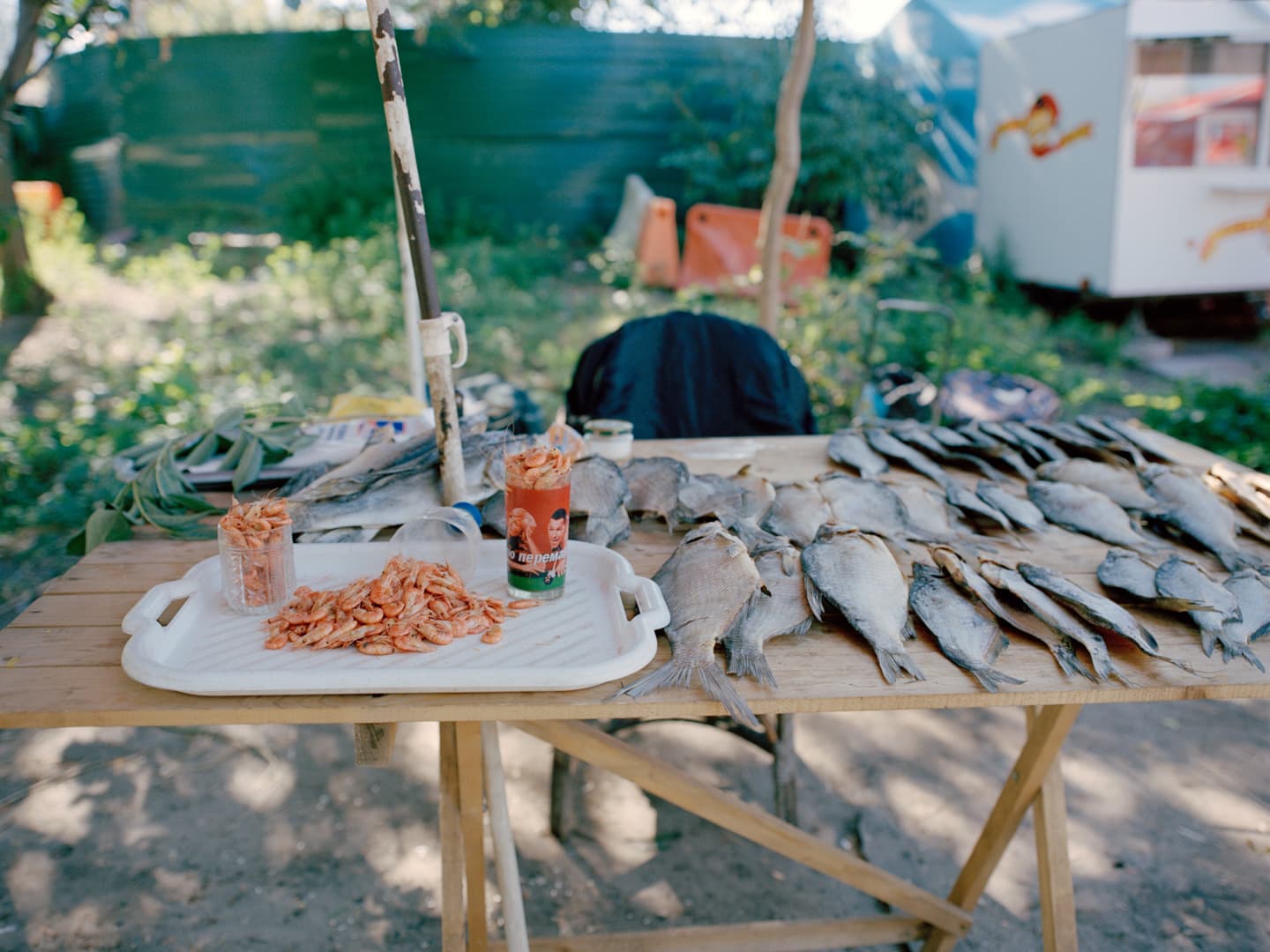 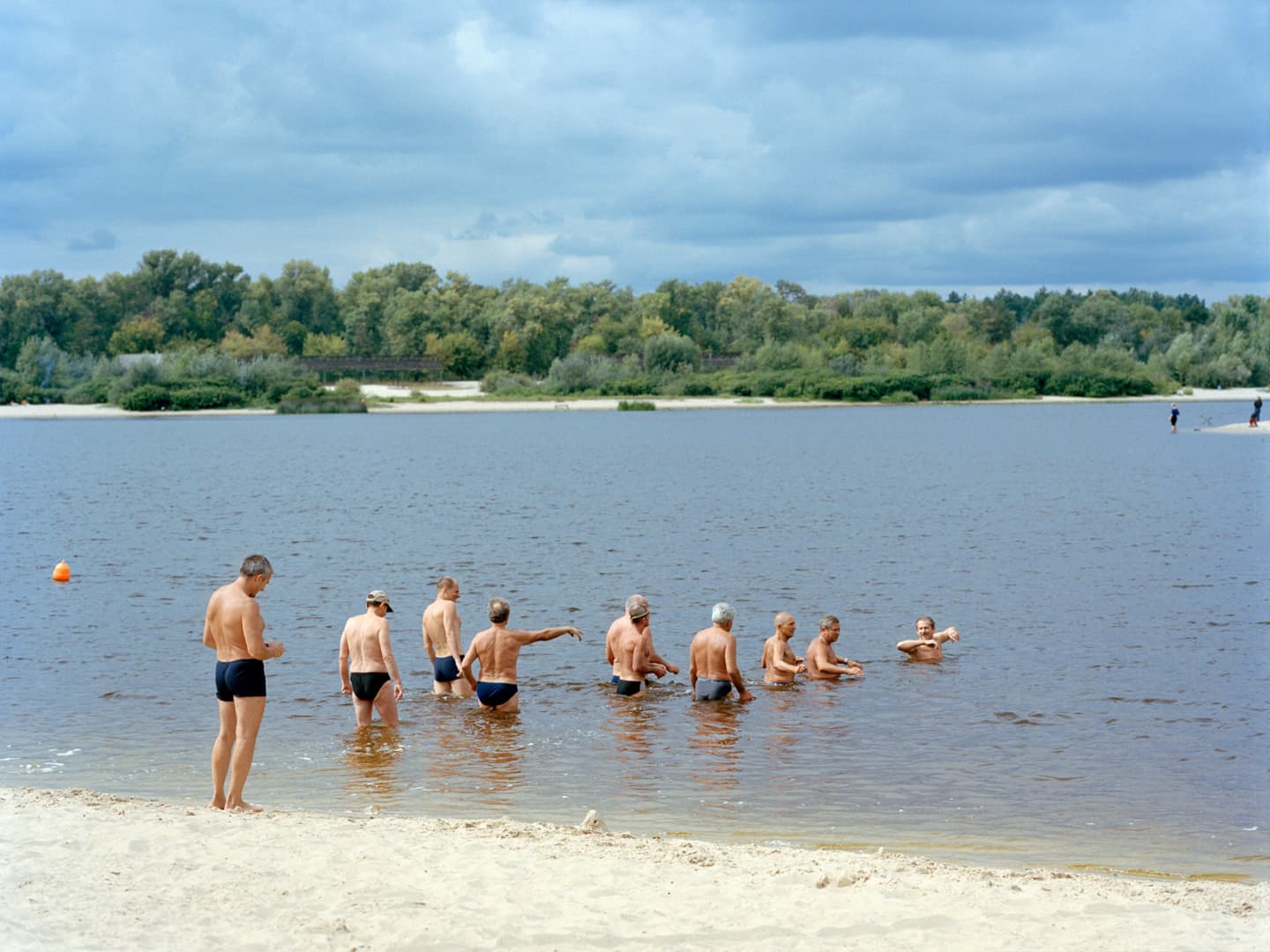 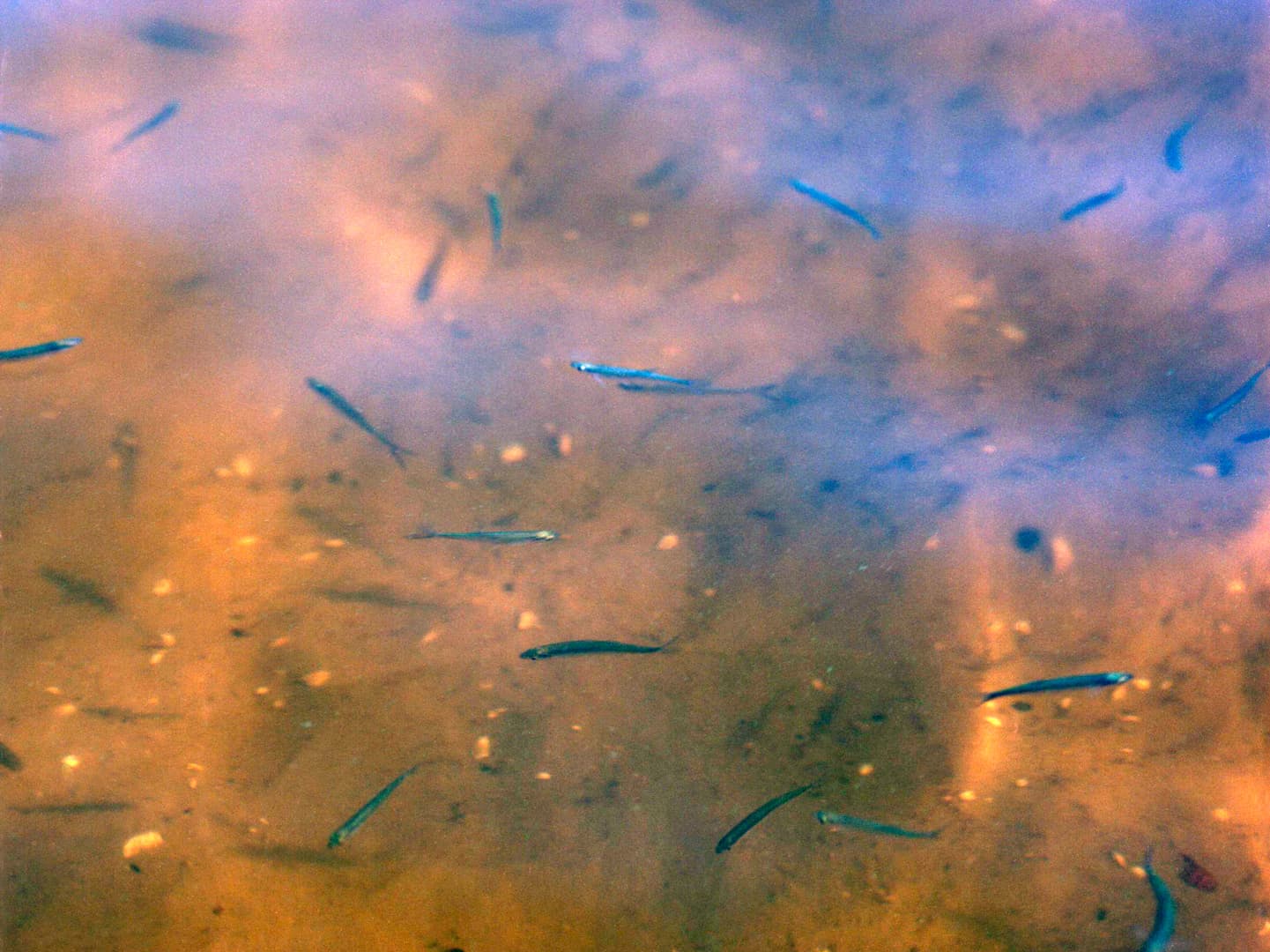 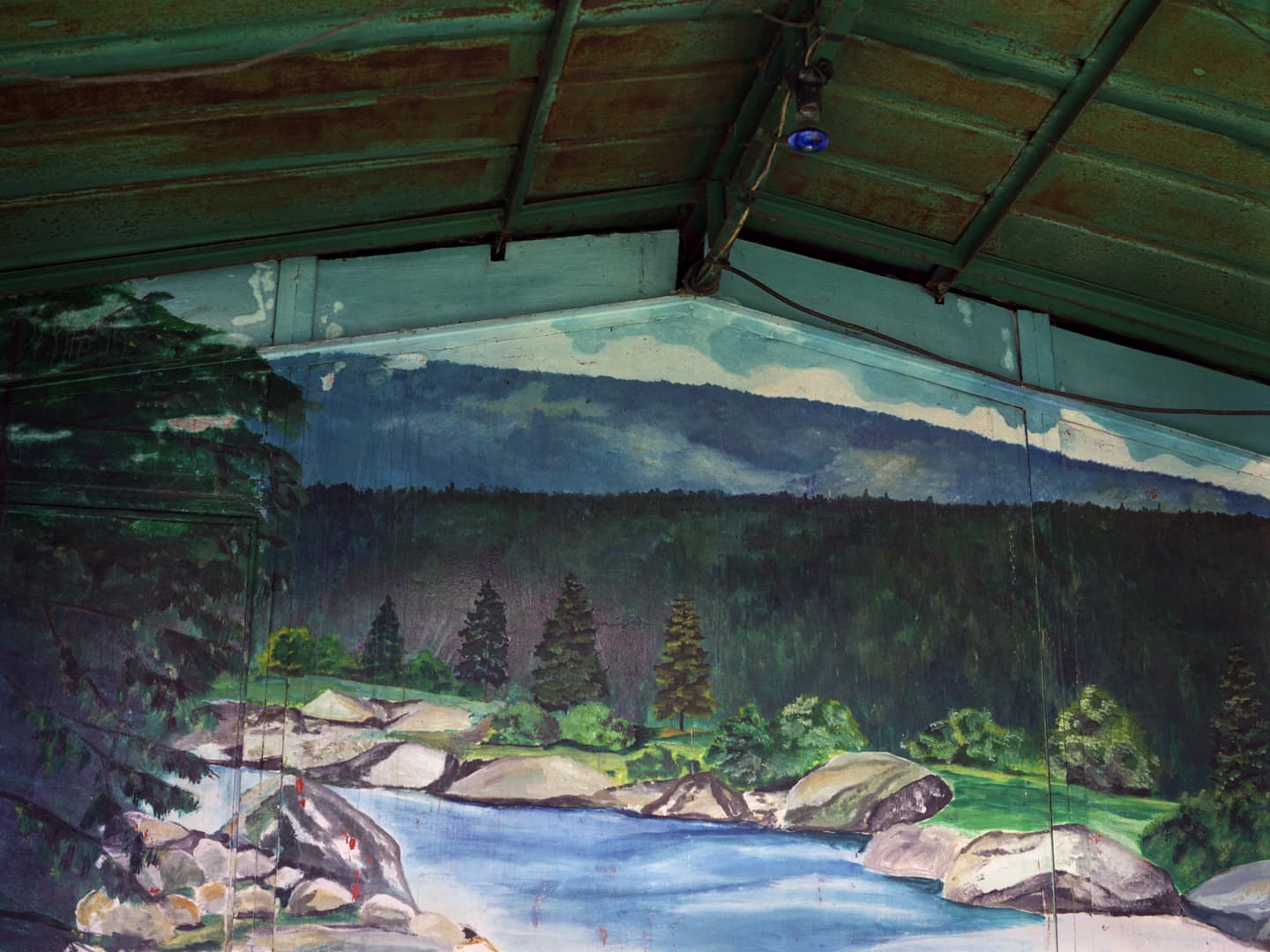 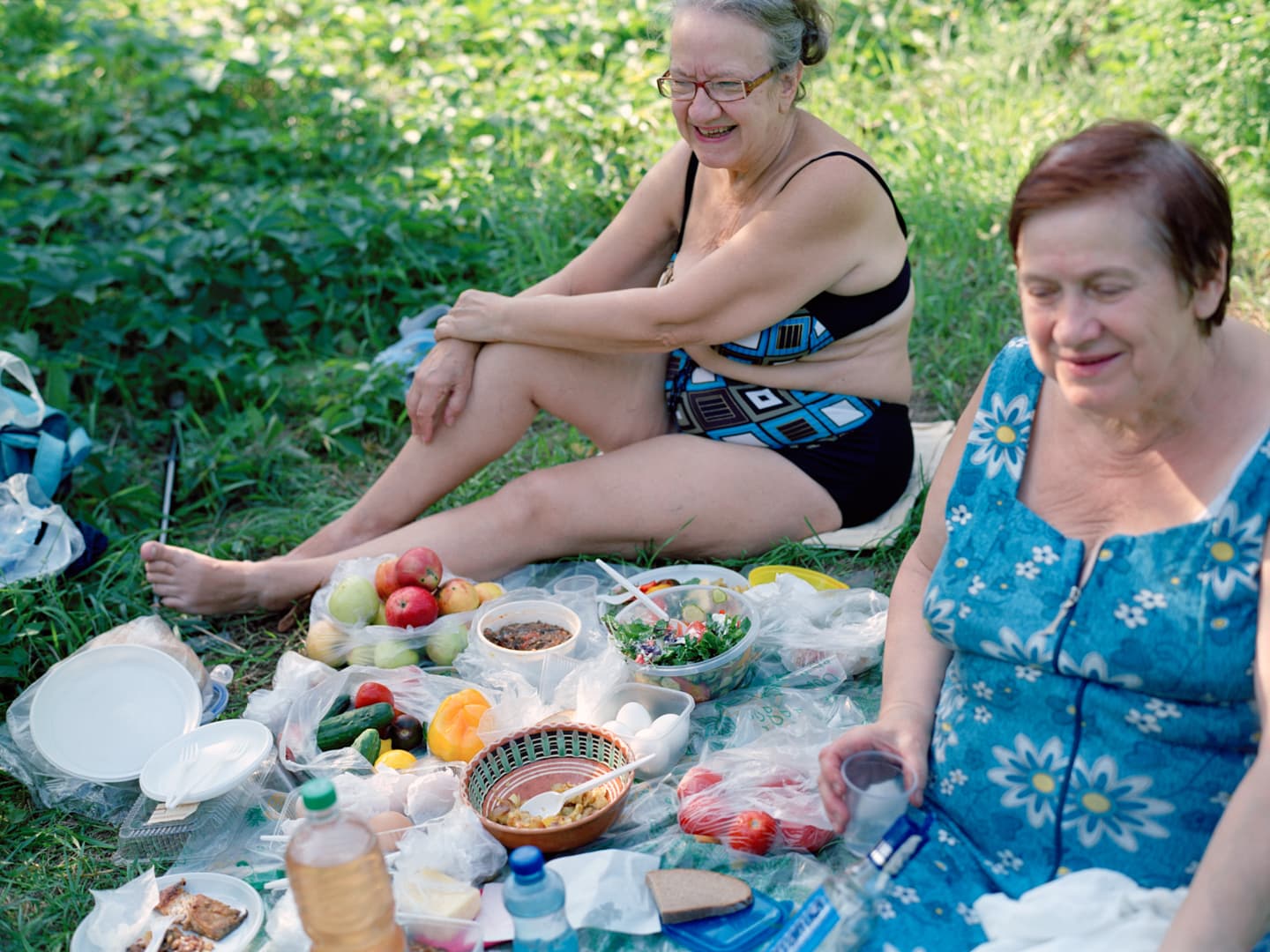 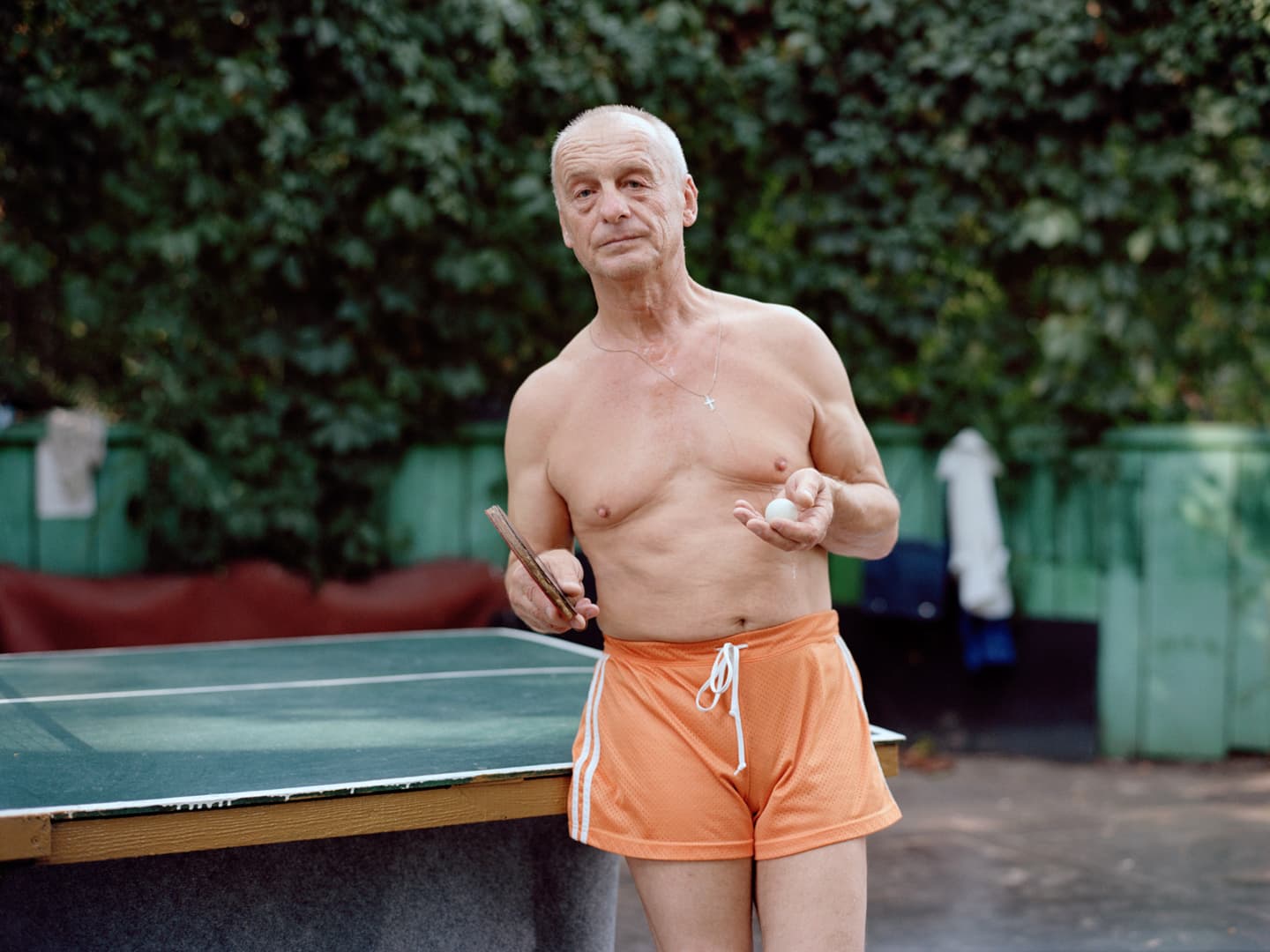 Hidropark sits right in the middle of Kiev on two islands in the Dnieper River. It was created during the Soviet era as an entertainment complex, offering water sports and recreational activities for locals.

After the dissolution of the Soviet Union thousands of Ukrainians continued to appreciate the park’s relaxing environment and to use its recreational facilities during summer. There is a huge open-air gym made from car parts and scrap metal by volunteers. There are bars, restaurants, a fun fair, and beaches mainly frequented by the working class from the suburbs and from villages around the capital. Many facilities are reminiscent of bygone days and some people believe Hidropark to be a high crime area that one should avoid visiting after dark. However, there are also new places popping up, like privatized beaches and beach clubs for the more affluent.

I stumbled upon Hidropark a few years ago when I visited Kiev. After my first visit I ended up returning to the park in the following two summers – the last summers before the Ukrainian crisis and a time during which the country was increasingly struggling. I was as much drawn to the slightly anarchistic landscape of the park, which spoke at once about its past, present and future, as I was drawn to the people and activities – the evening dances, the table tennis where the elderly met and socialized, the beach life, the gym where people of all classes and ages trained.

In my project I picture Hidropark’s landscape and visitors. I capture summertime on these islands in the middle of Ukraine’s capital, Kiev; summertime which talks as much about the place as it captures a slice of Ukrainian culture amidst political struggle and economic insecurity.