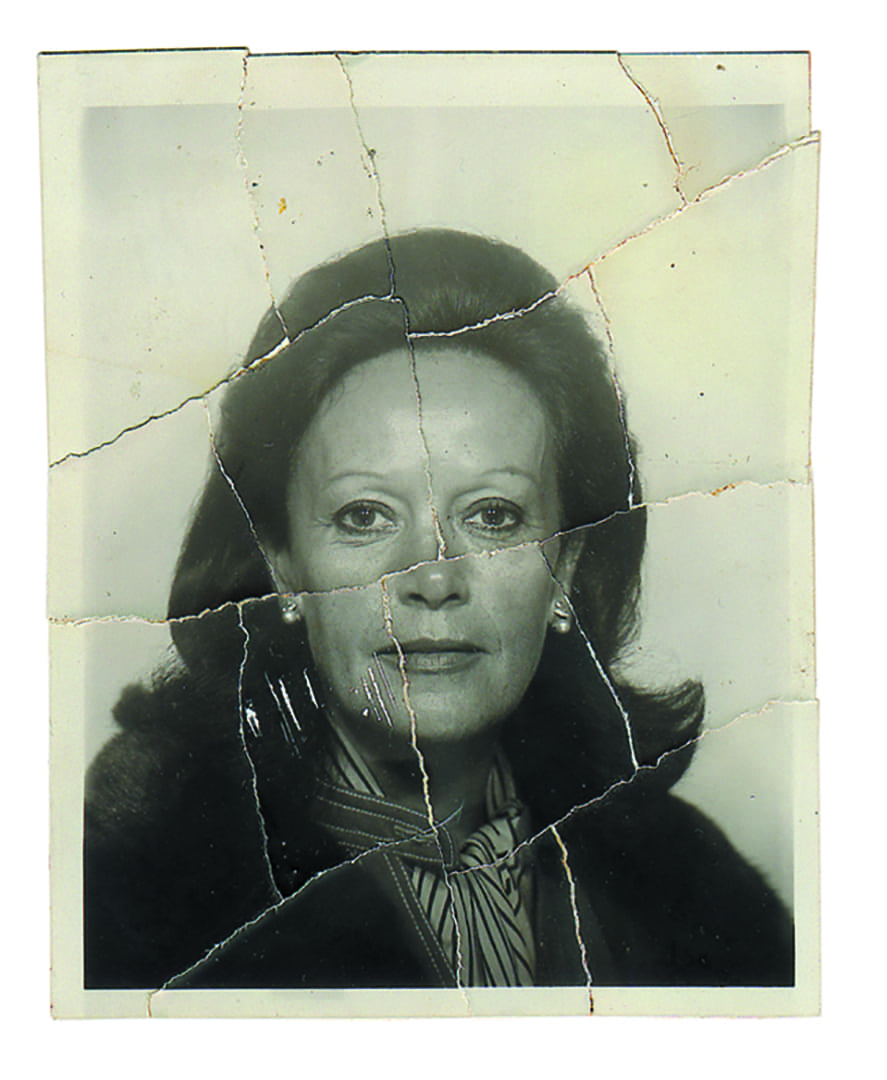 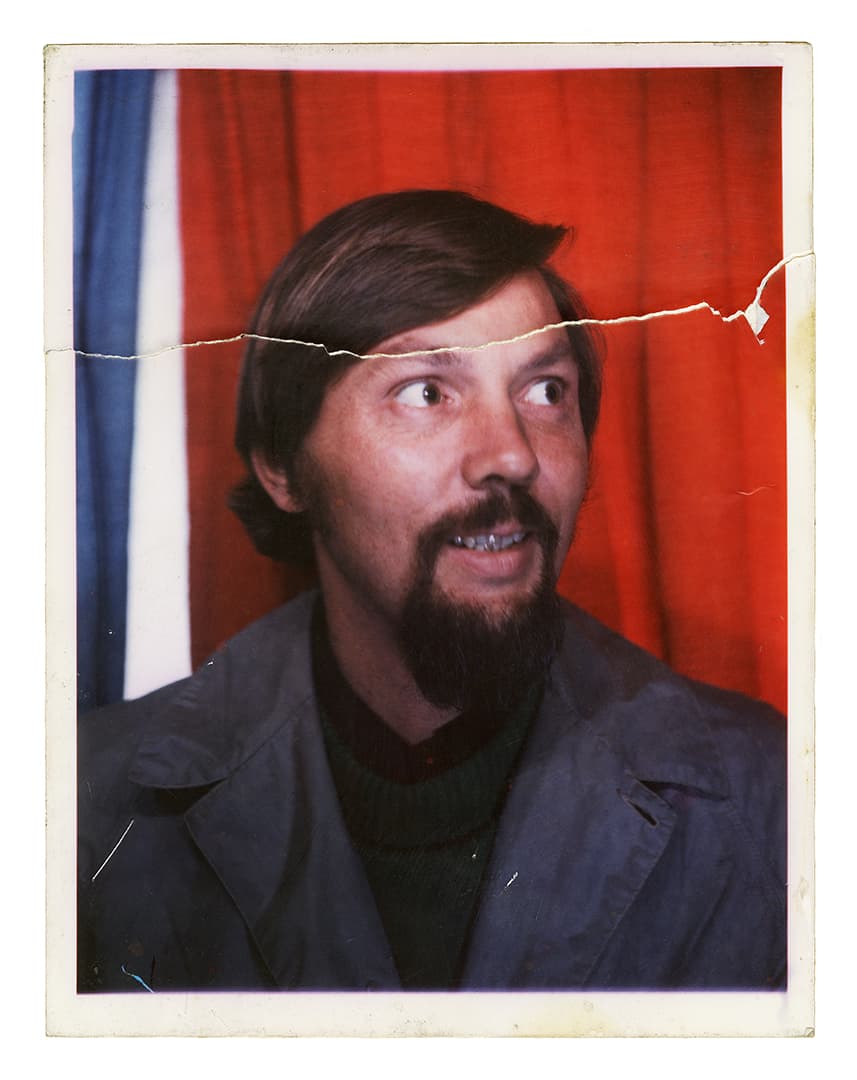 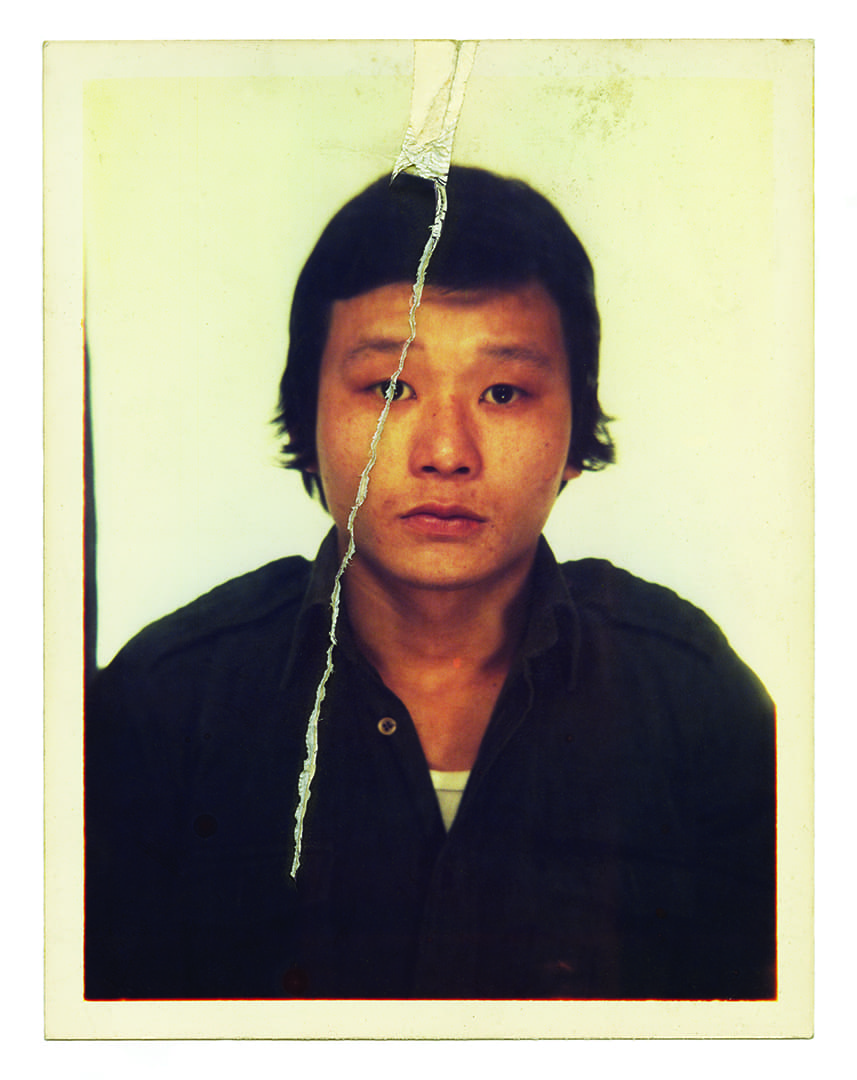 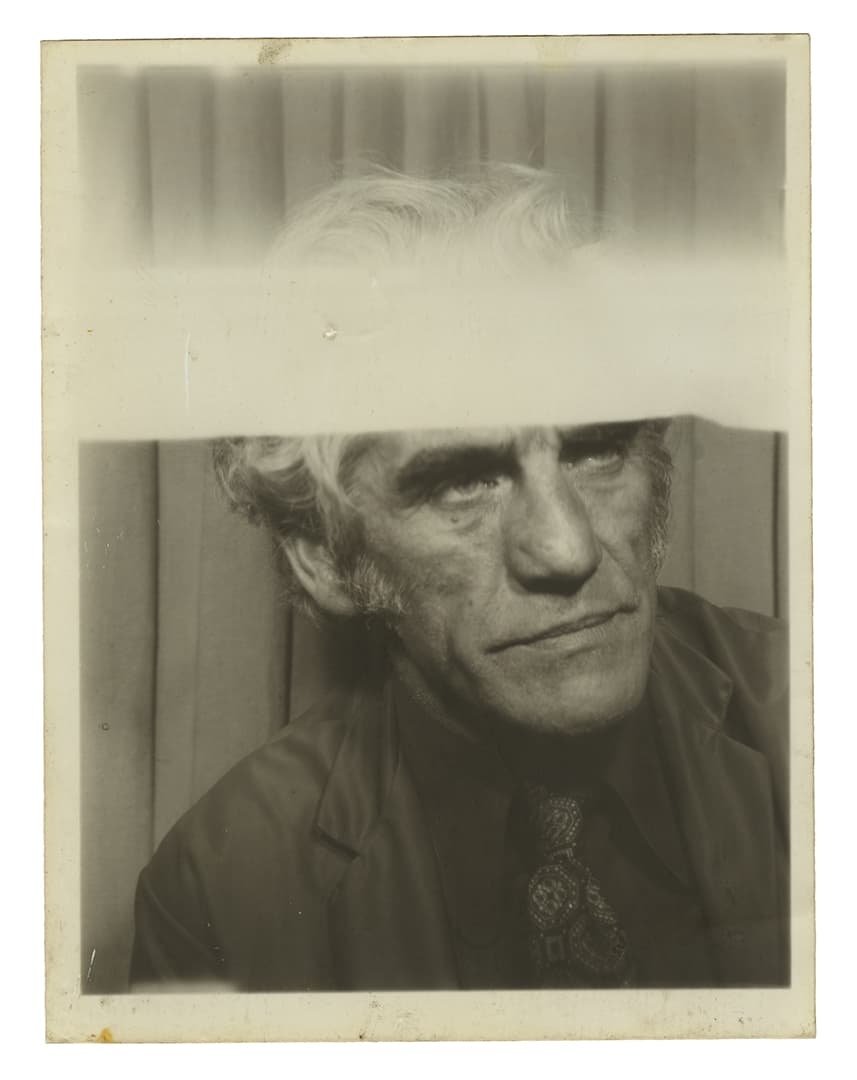 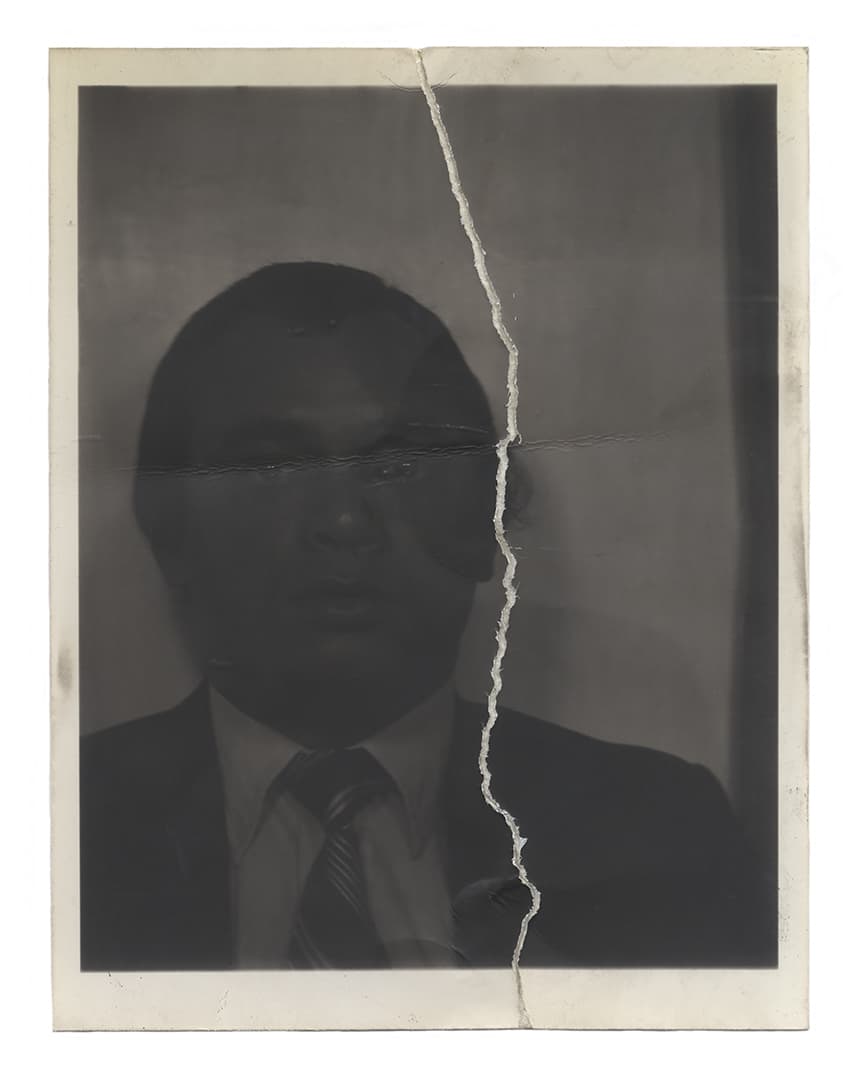 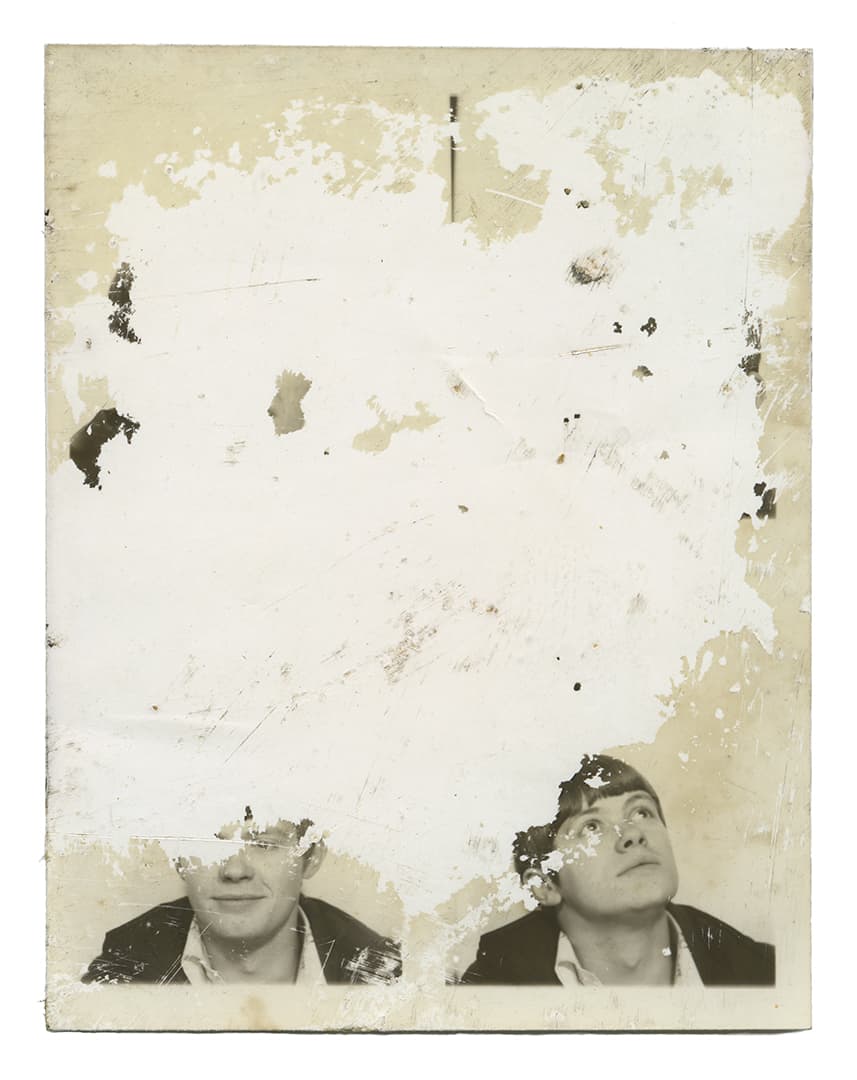 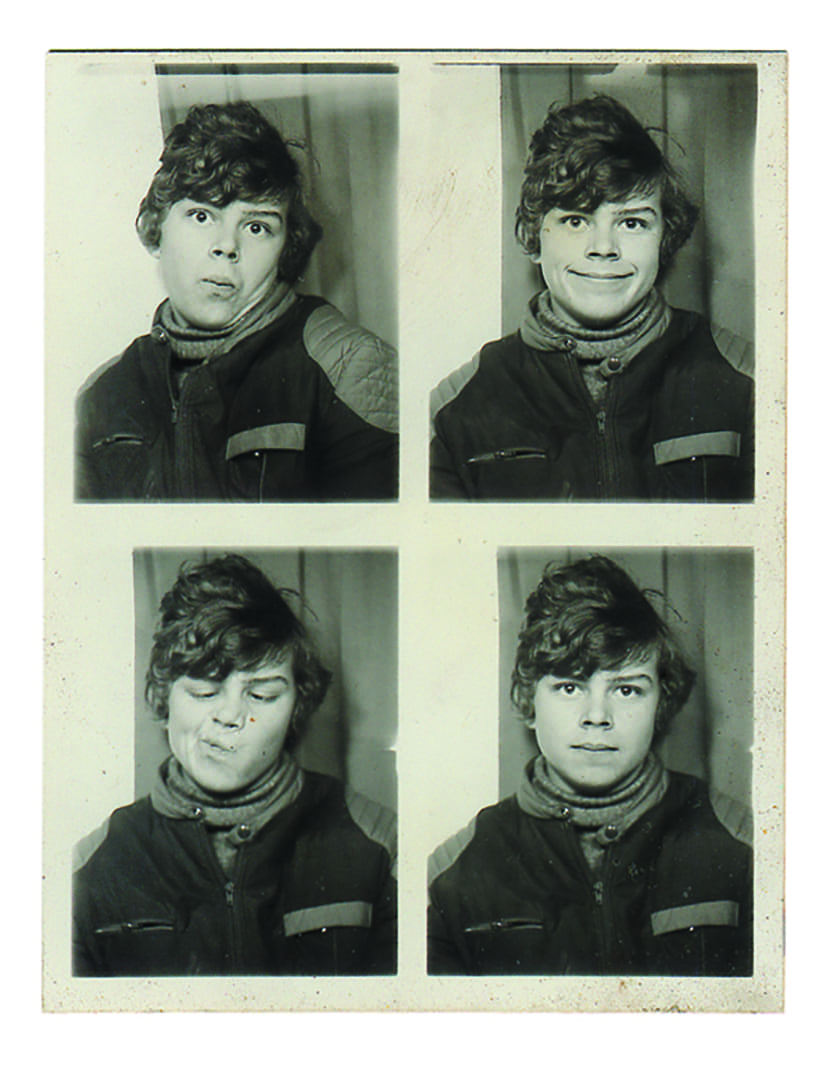 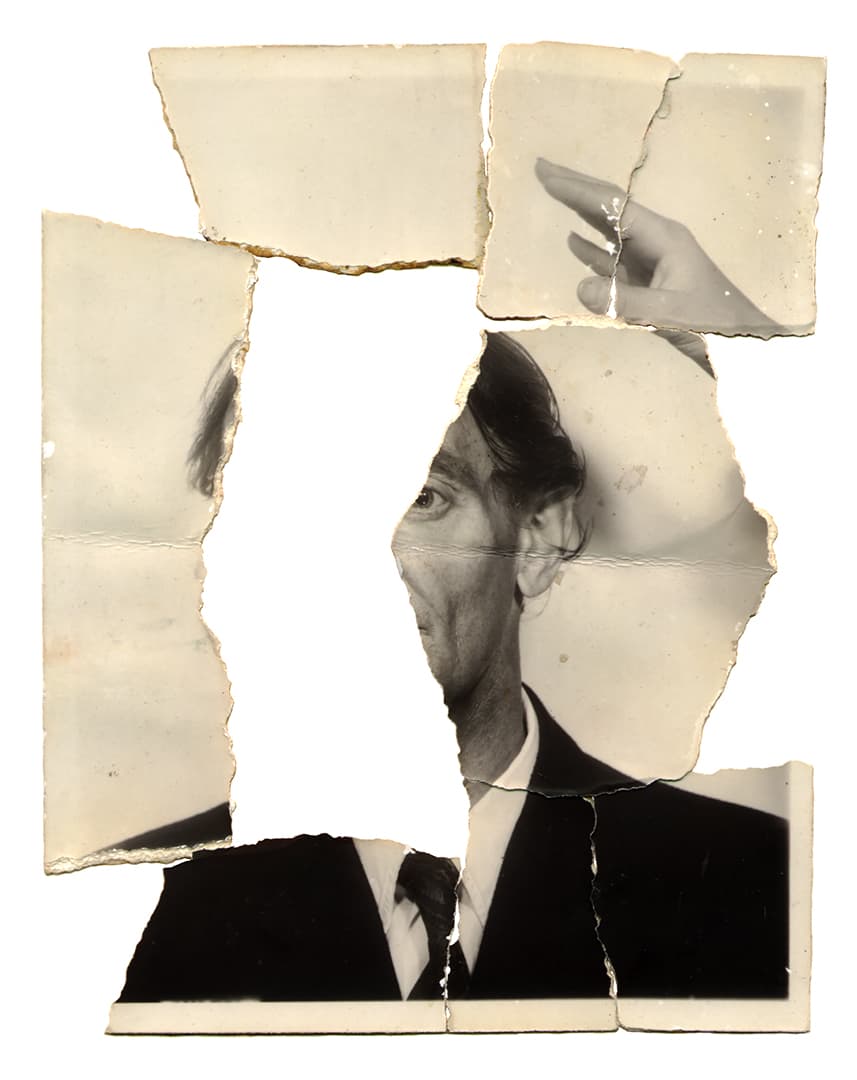 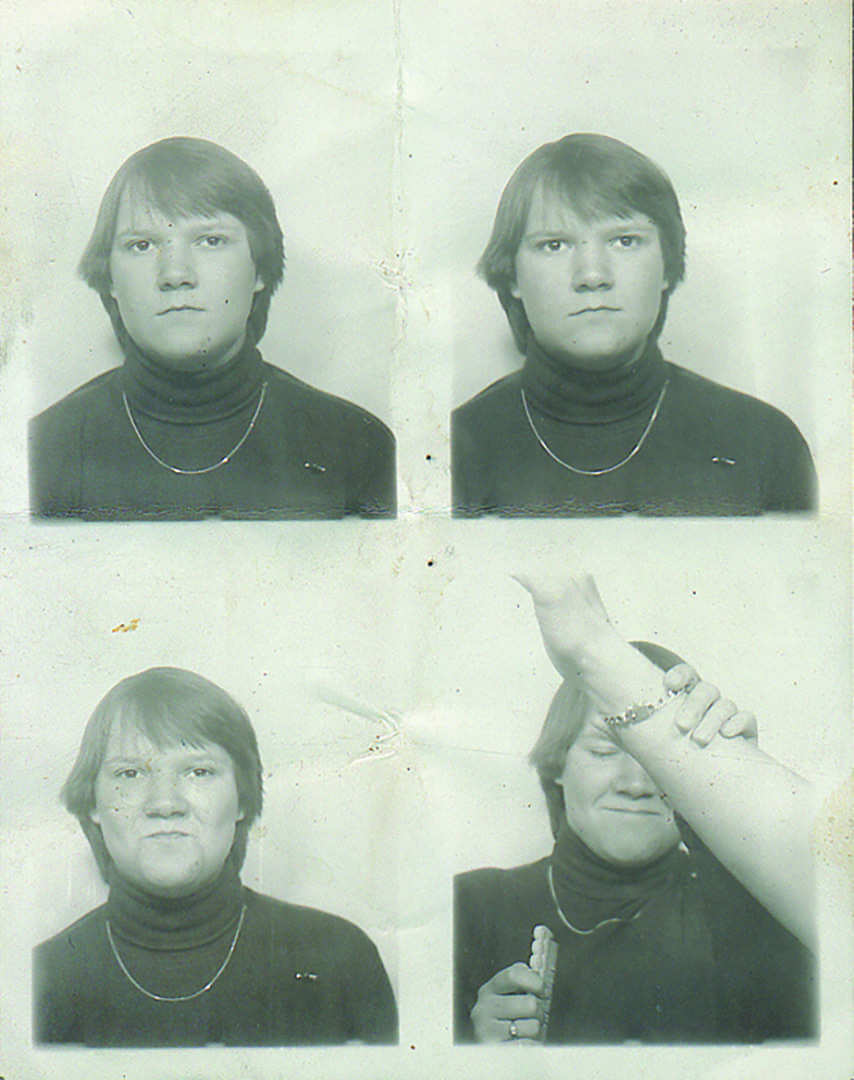 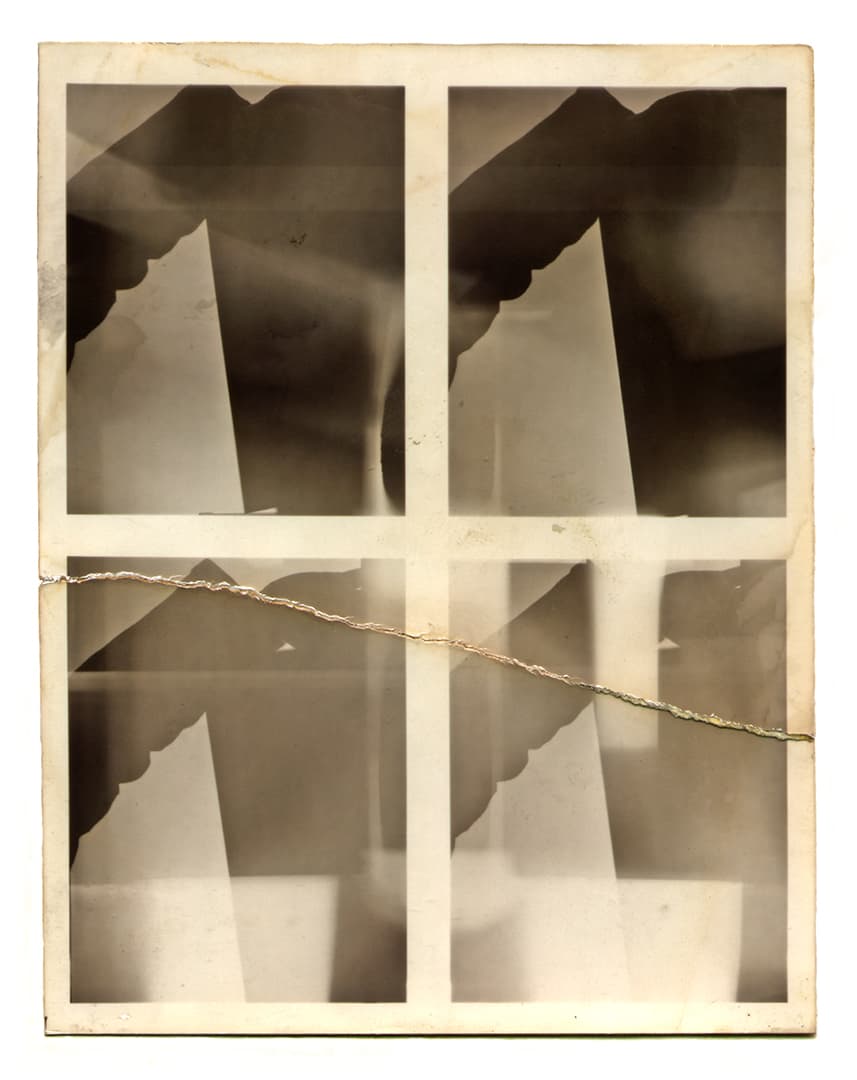 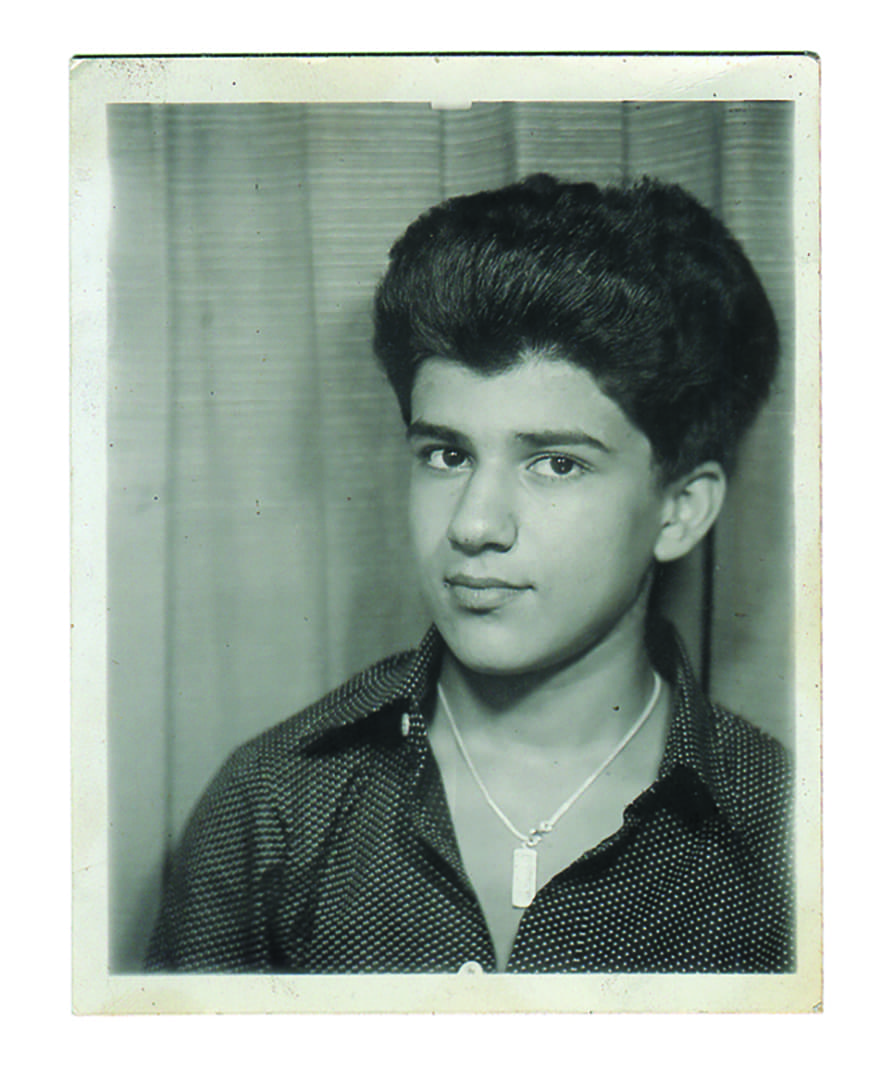 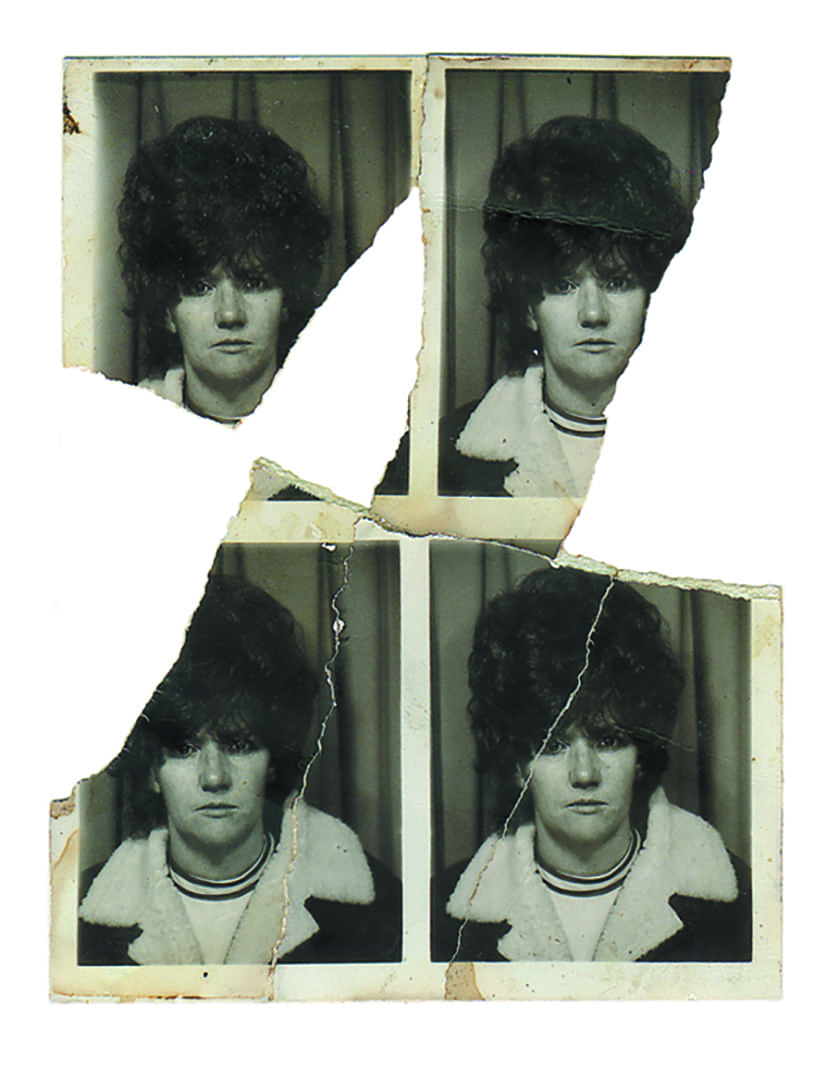 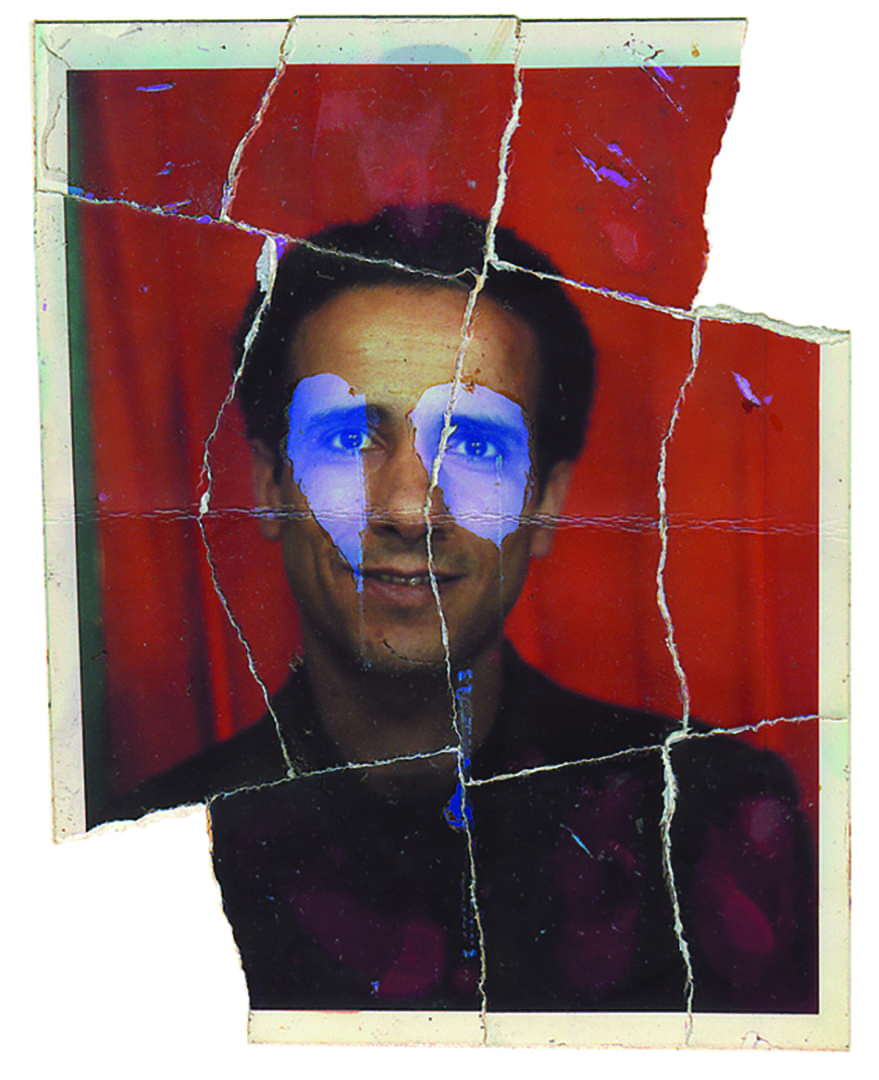 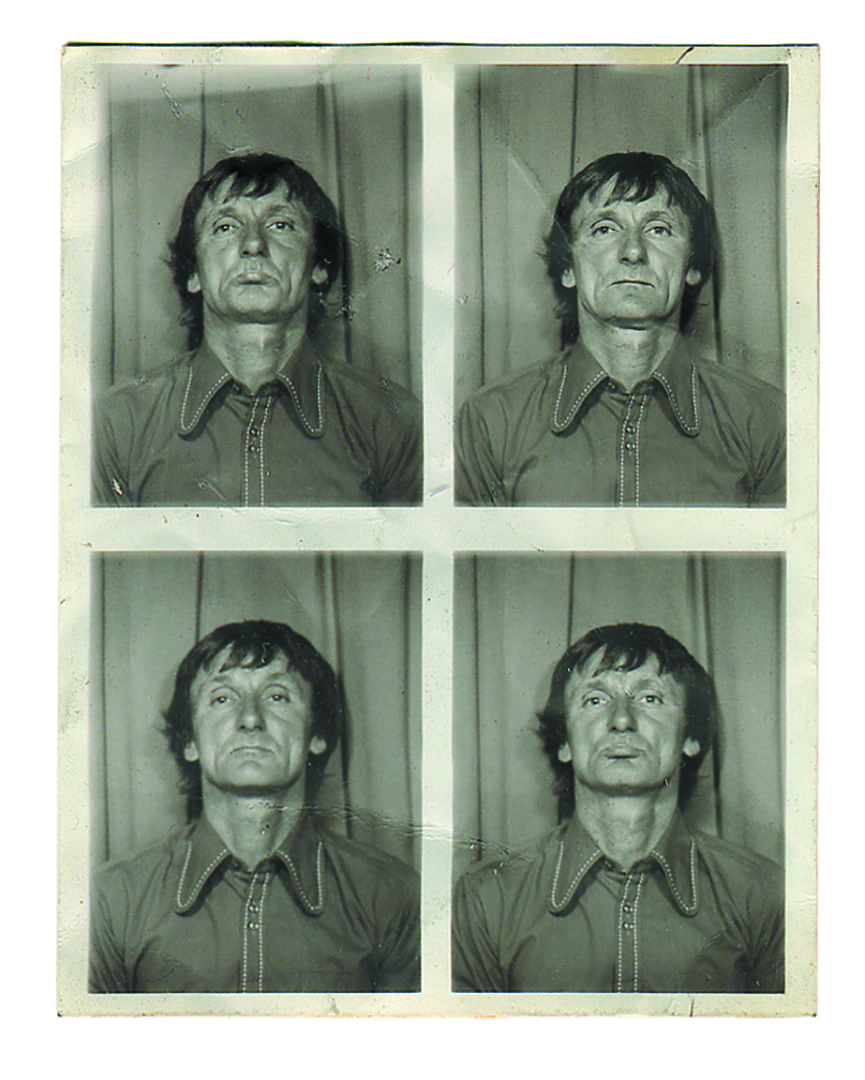 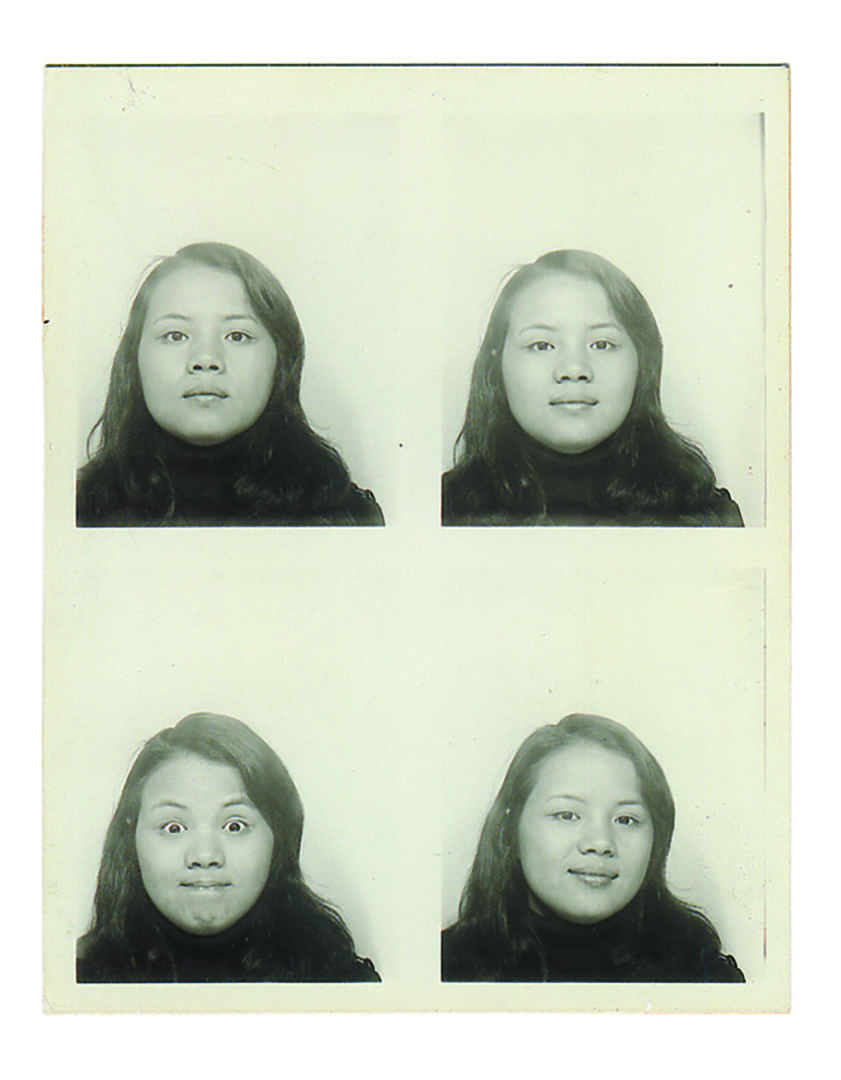 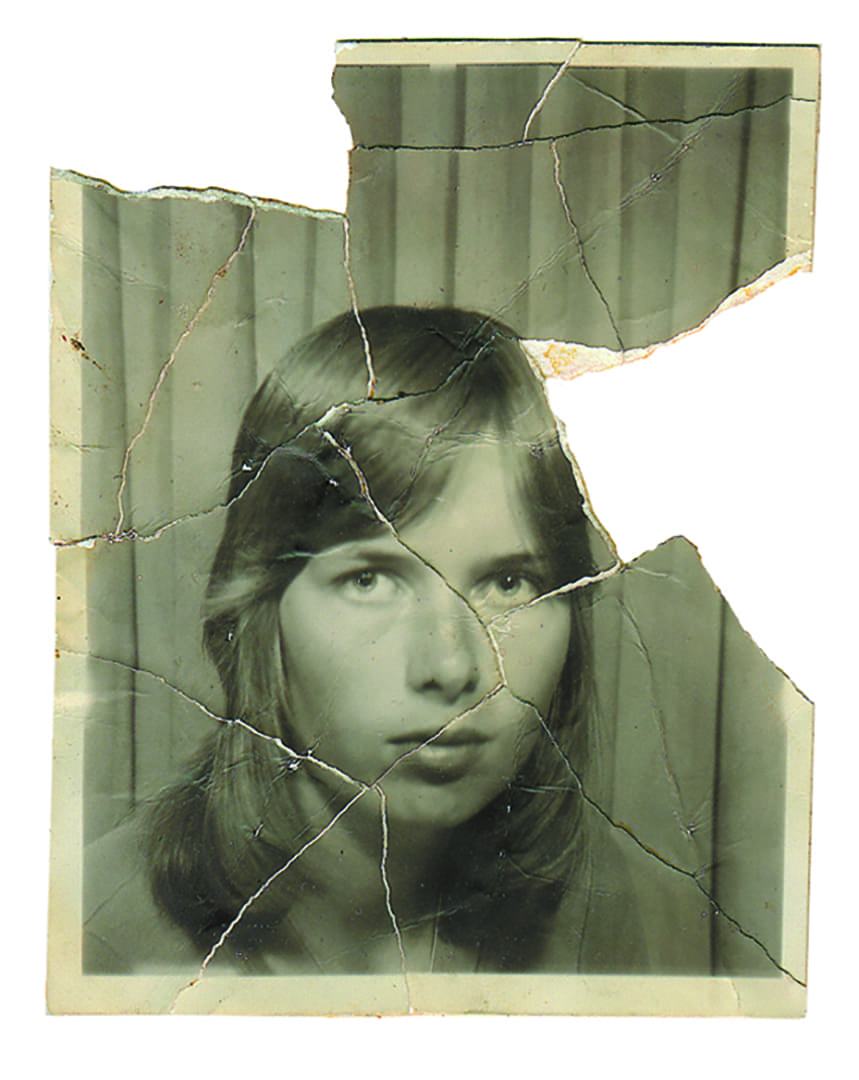 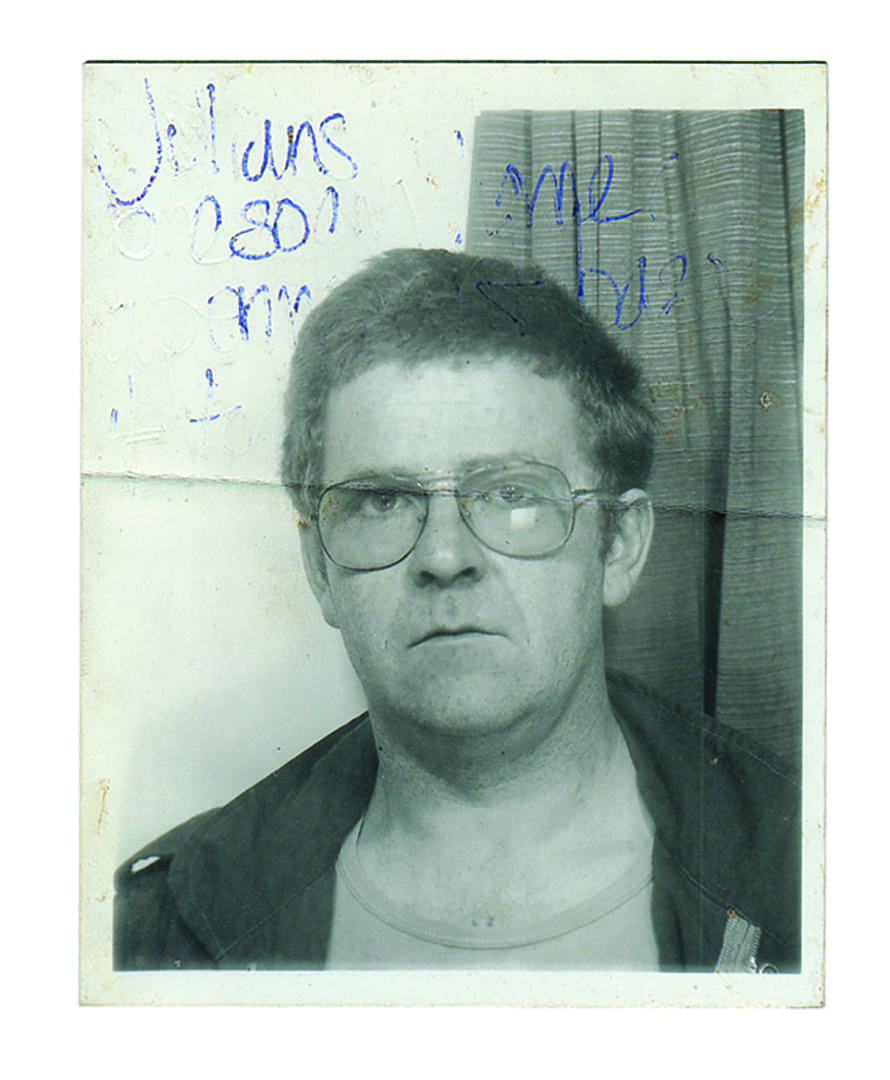 I published the first edition of my first book Found Photos in 1979. The book was devoted to photobooth pictures, all of which had been discarded and in most cases I had found in the vicinity of the machine that had taken them. I started the salvage process in the summer of 1968 at a booth I was visiting on Brighton seafront during the course of my my own photographic pursuits and thereafter I continued to scavenge London photo booths, in the main those found at underground stations.

Many photos I found mutilated by tearing, so I collected as much of the image that was still lying around and then reassembled them at home, otherwise they merely bare the scars of being burnt or trodden upon etc. The unscathed photos I mainly found thrown on top of or behind the machine or in a couple of cases wedged in the display panel of the booth.

For those not familiar with the workings of this period of analogue photo booth, the sitter was advised to alter the height of the stool and had the choice of either 4 passport identity photos, 1 single portrait photo or 4 different miniature photos before depositing 2 X 10 pence coins in selected slot and posing when the red light came on.

The examples here are of individuals, although many of the published photos were of couples posing together; my Found Photos books have on average 180 images displaying one image per page at their original size. I have however recently hi-resolution scanned some of the photos, particularly where the action upon the image has a synchronicity with the pose, and have then printed enlarged individual lithographic prints. These prints depict the photobooth images as objects, i.e. as trompe-l'œil emphasised by the shadows around the photos or of their fragments and with varnish only printed upon the original photographic area of the image, not on the shadow, tears or the background.