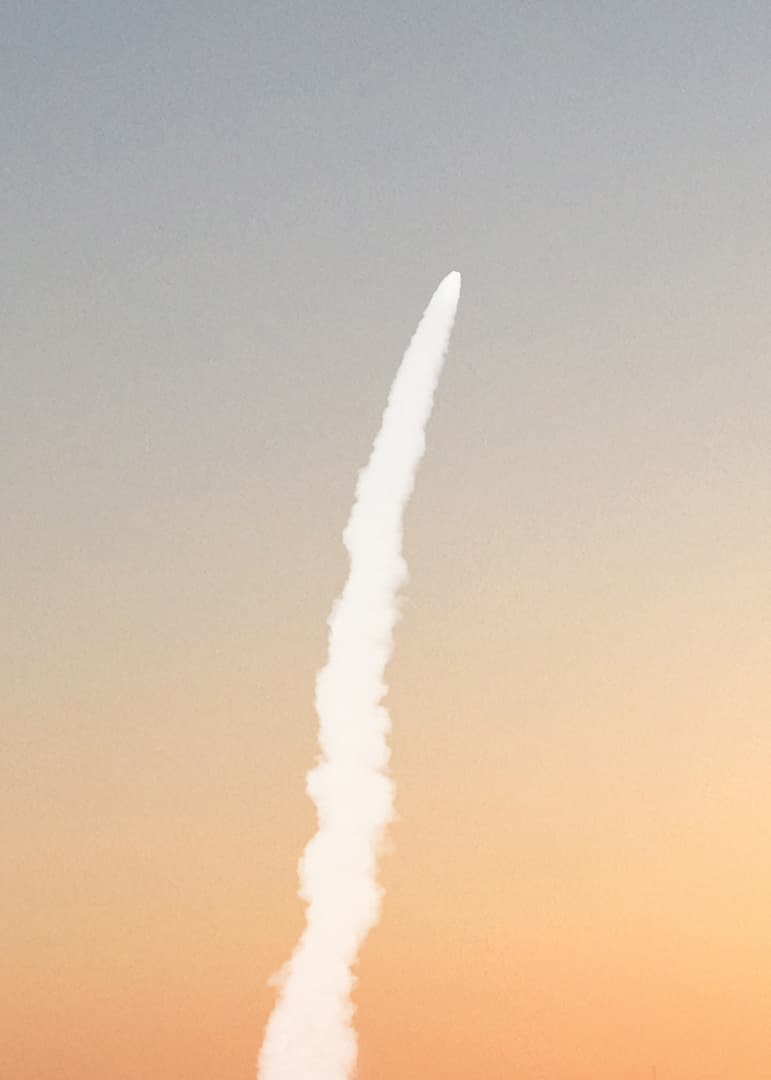 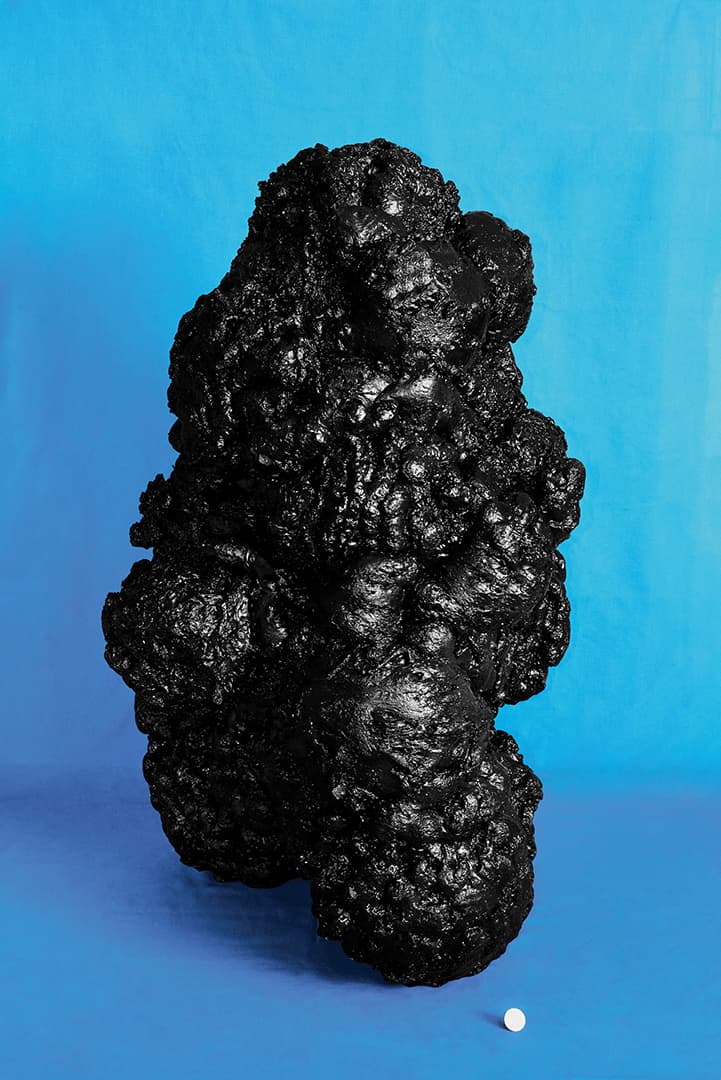 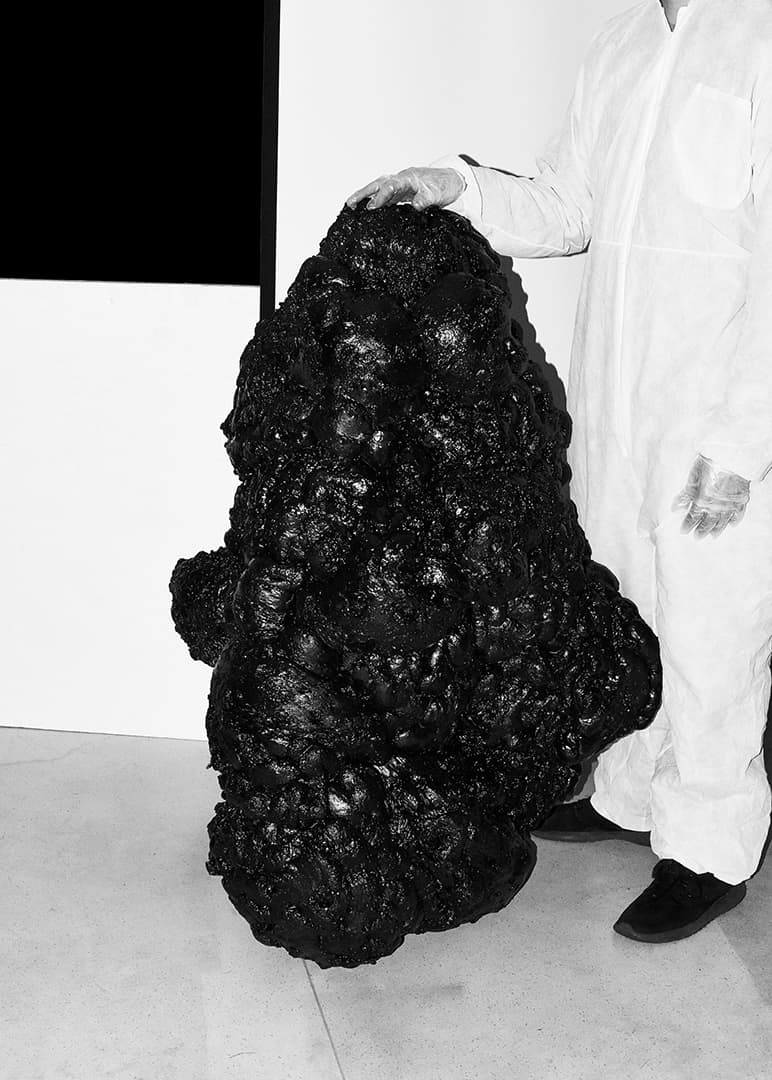 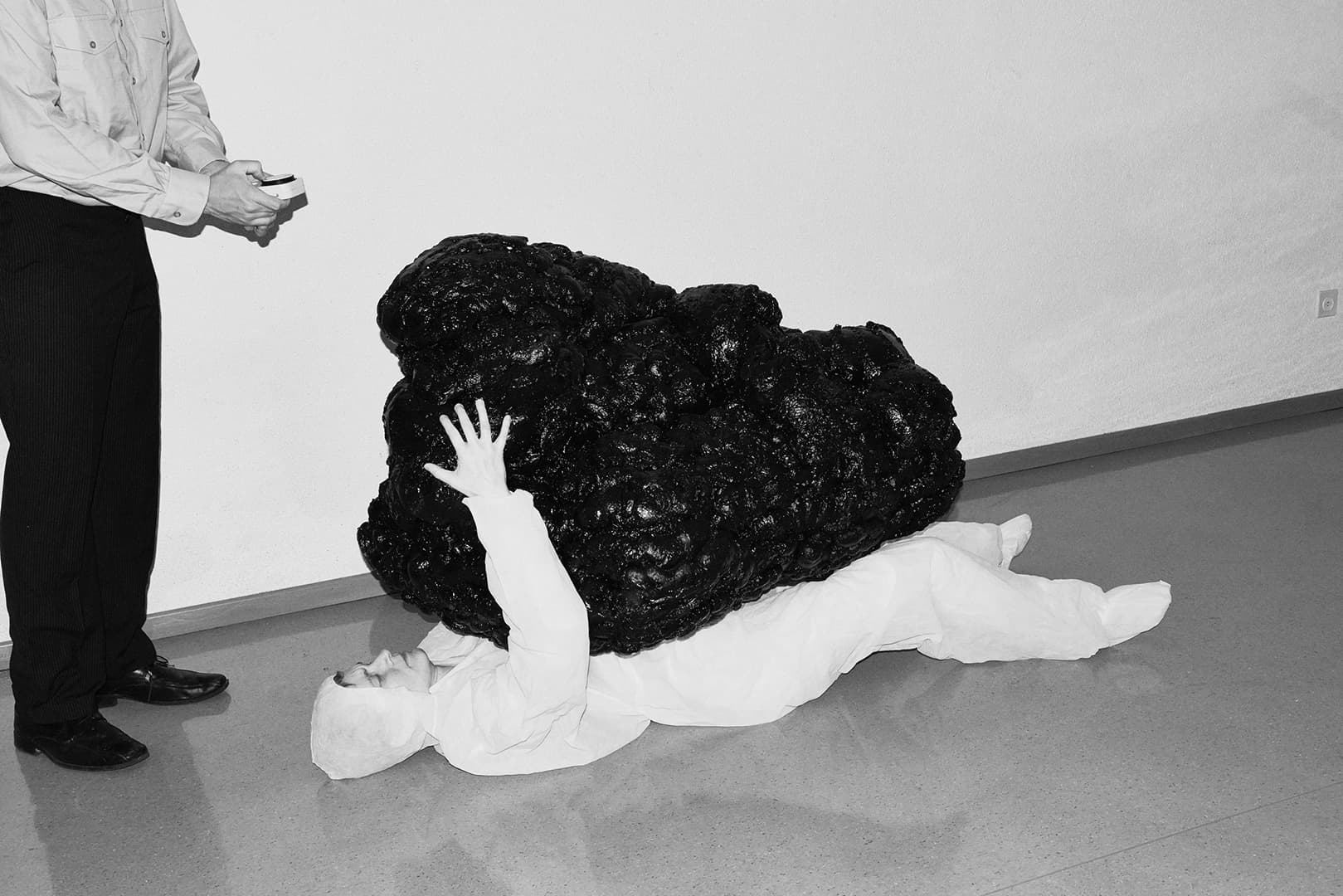 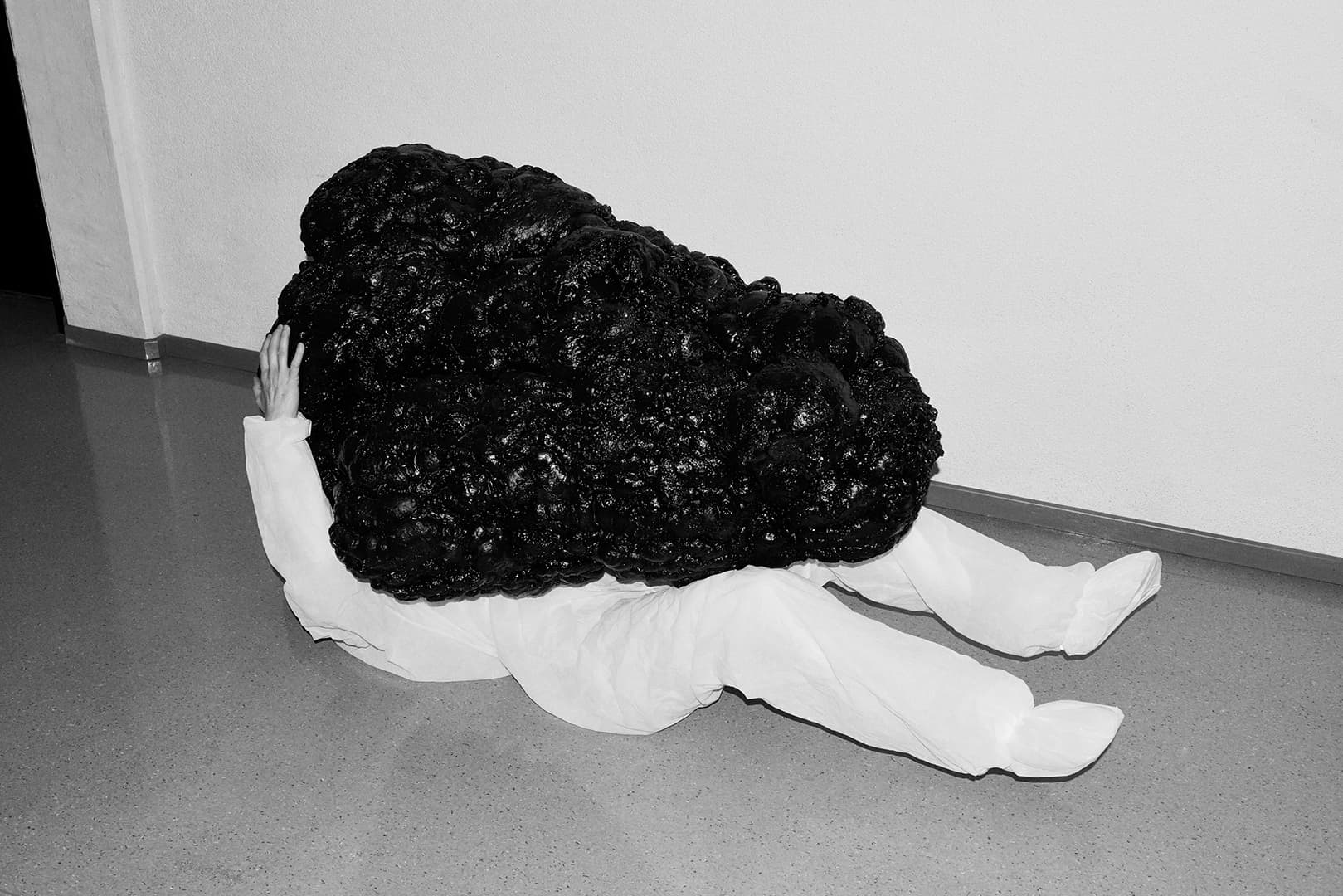 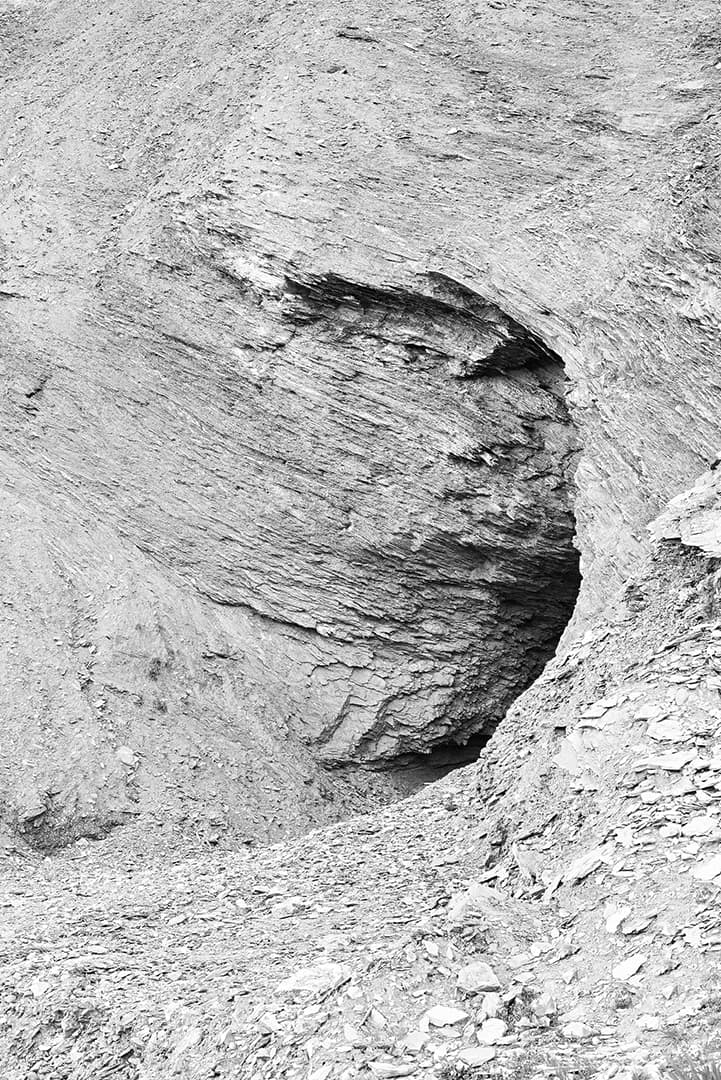 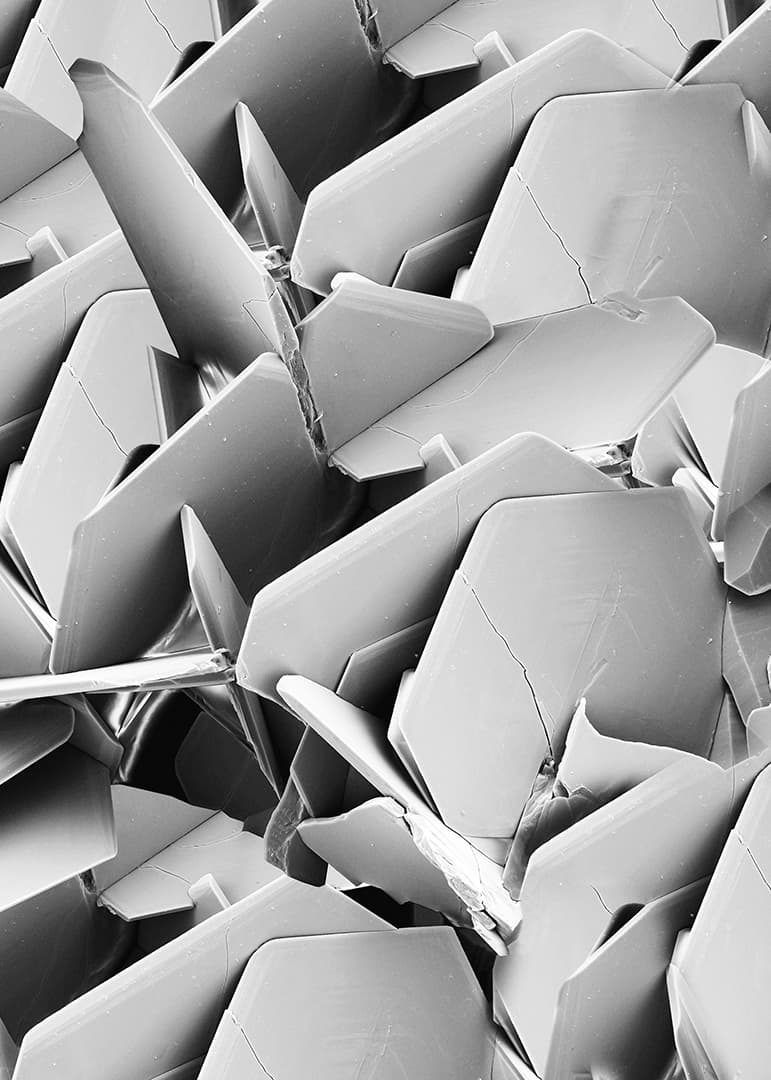 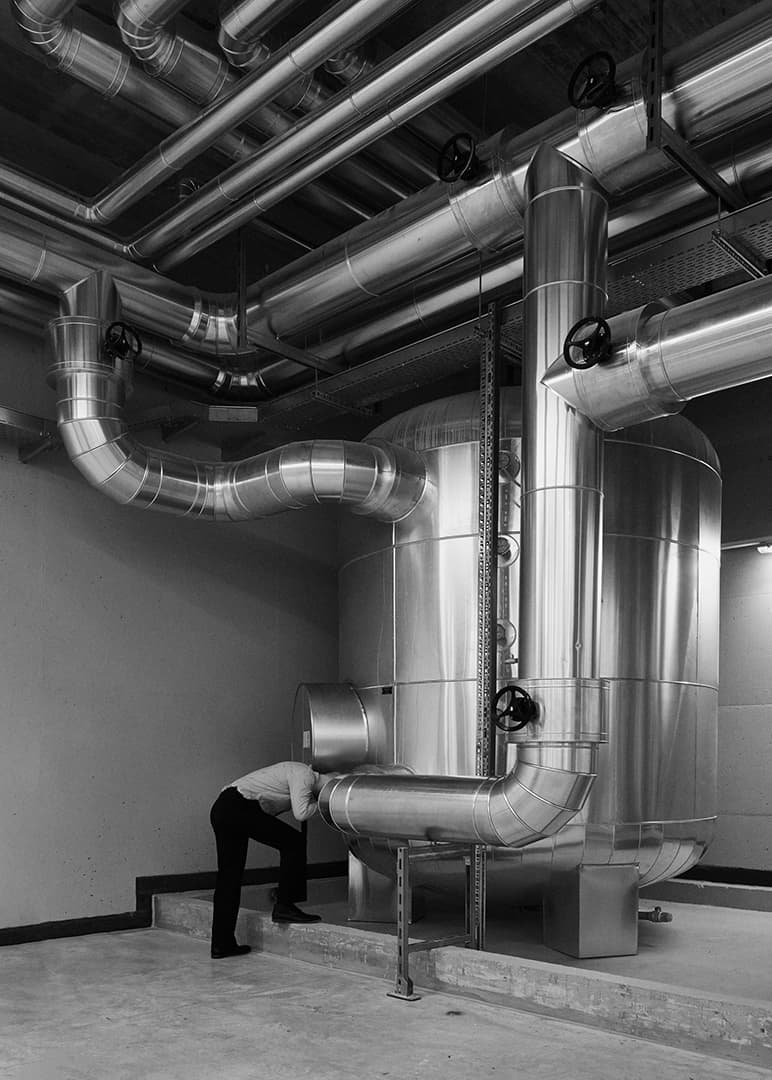 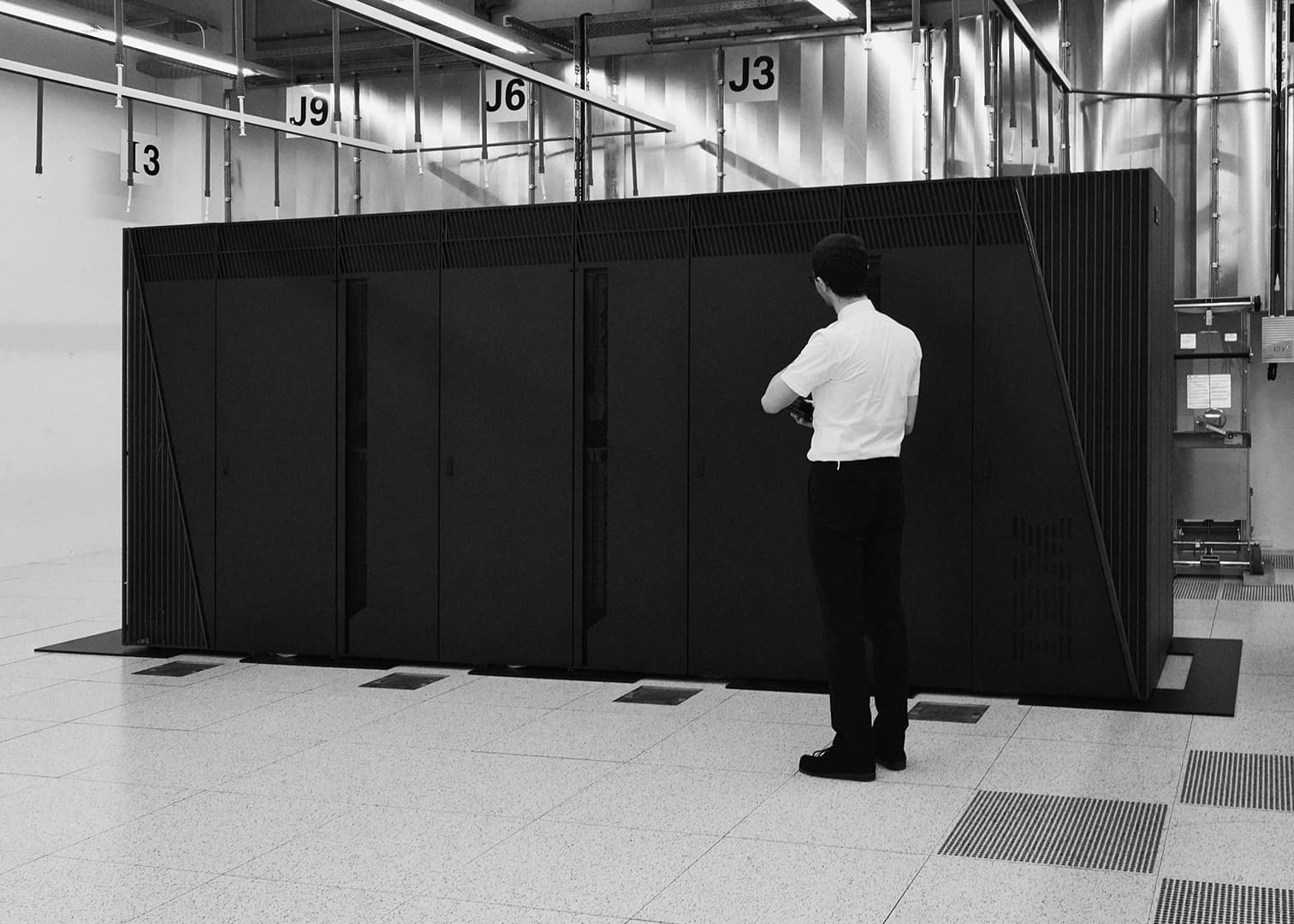 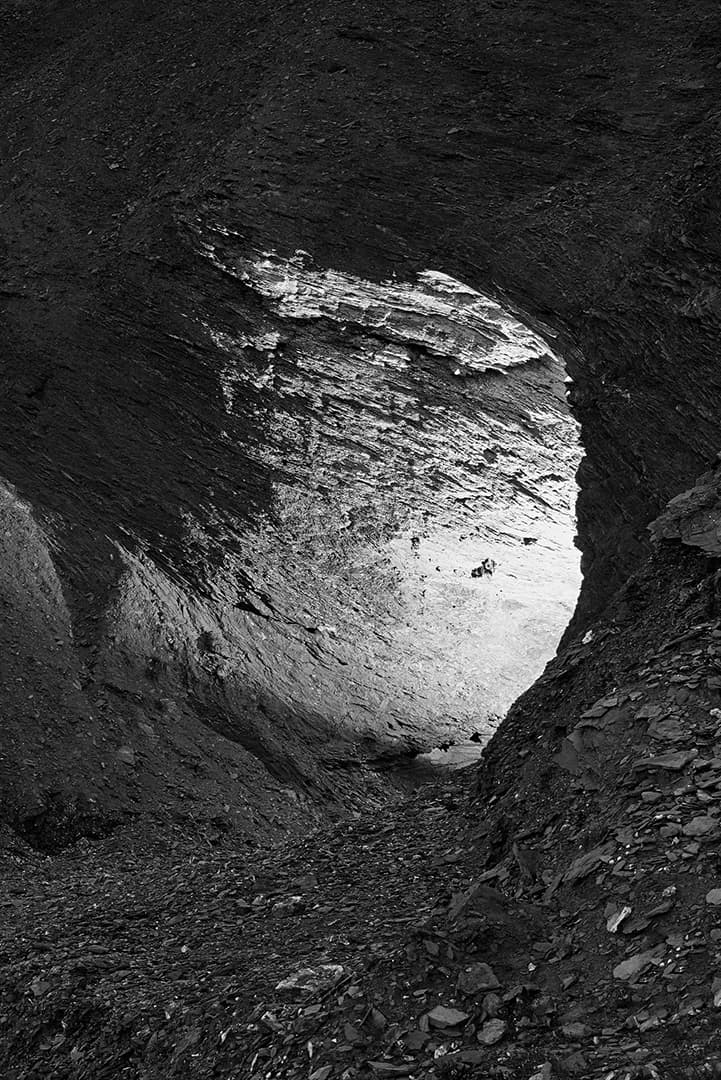 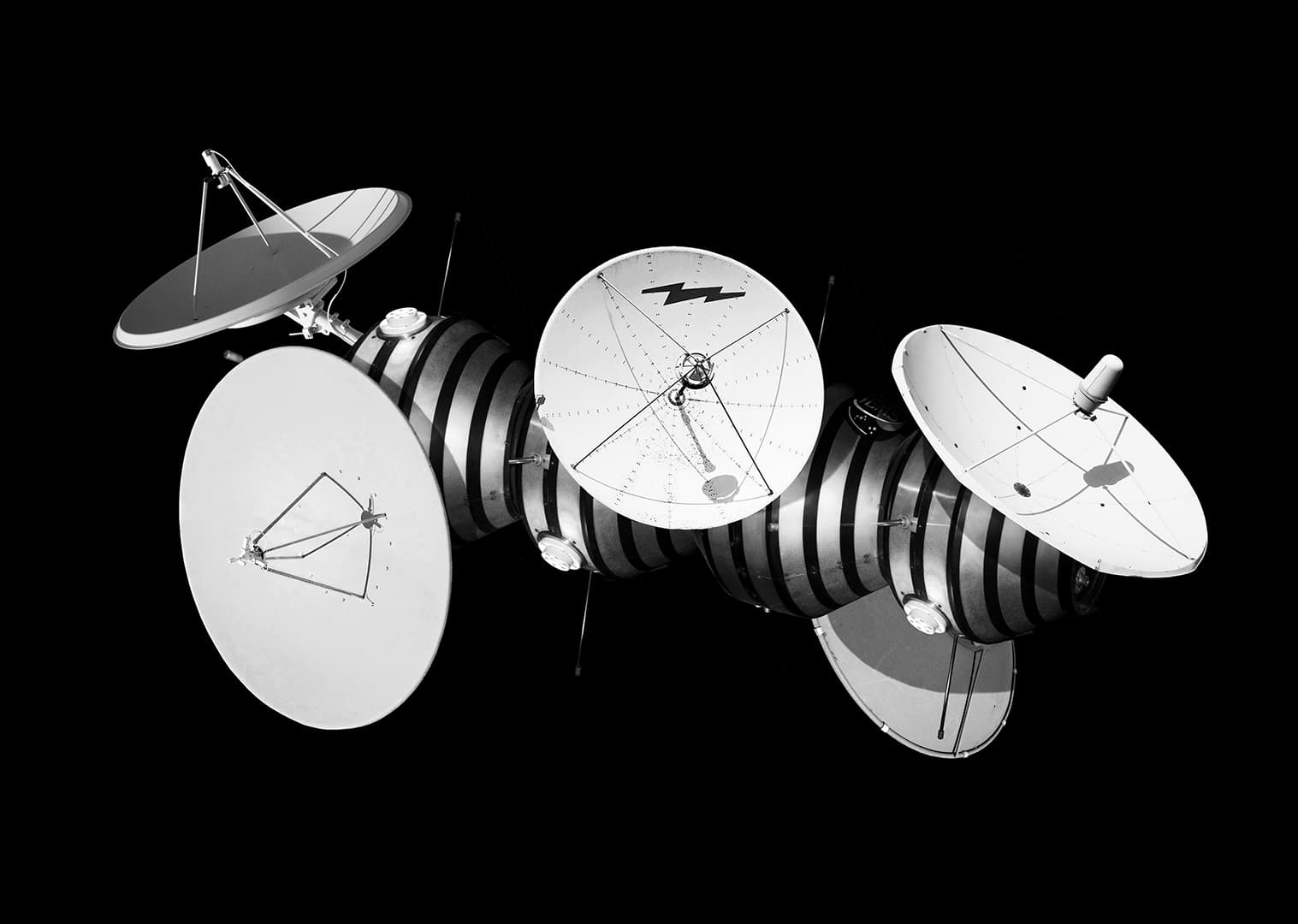 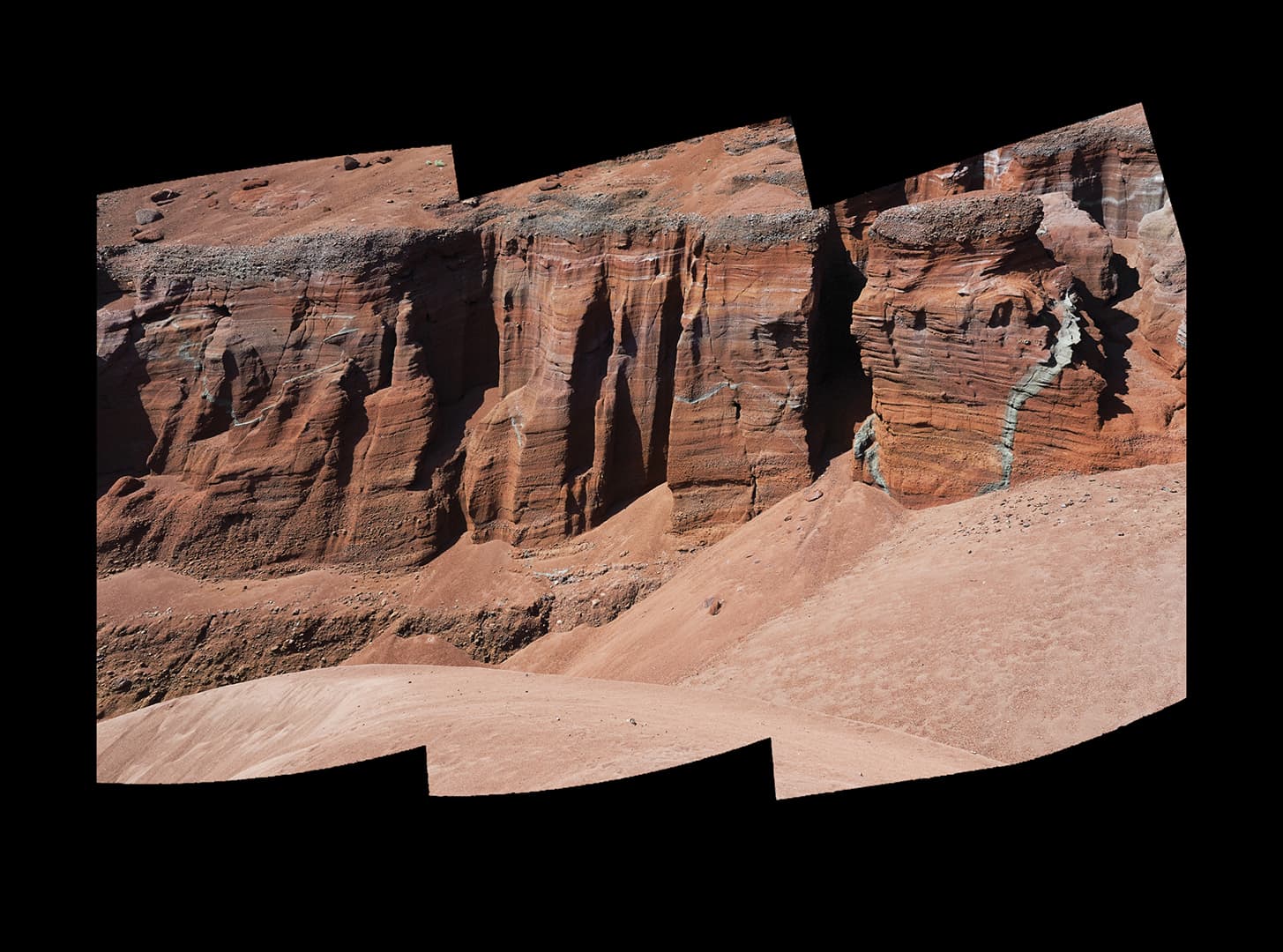 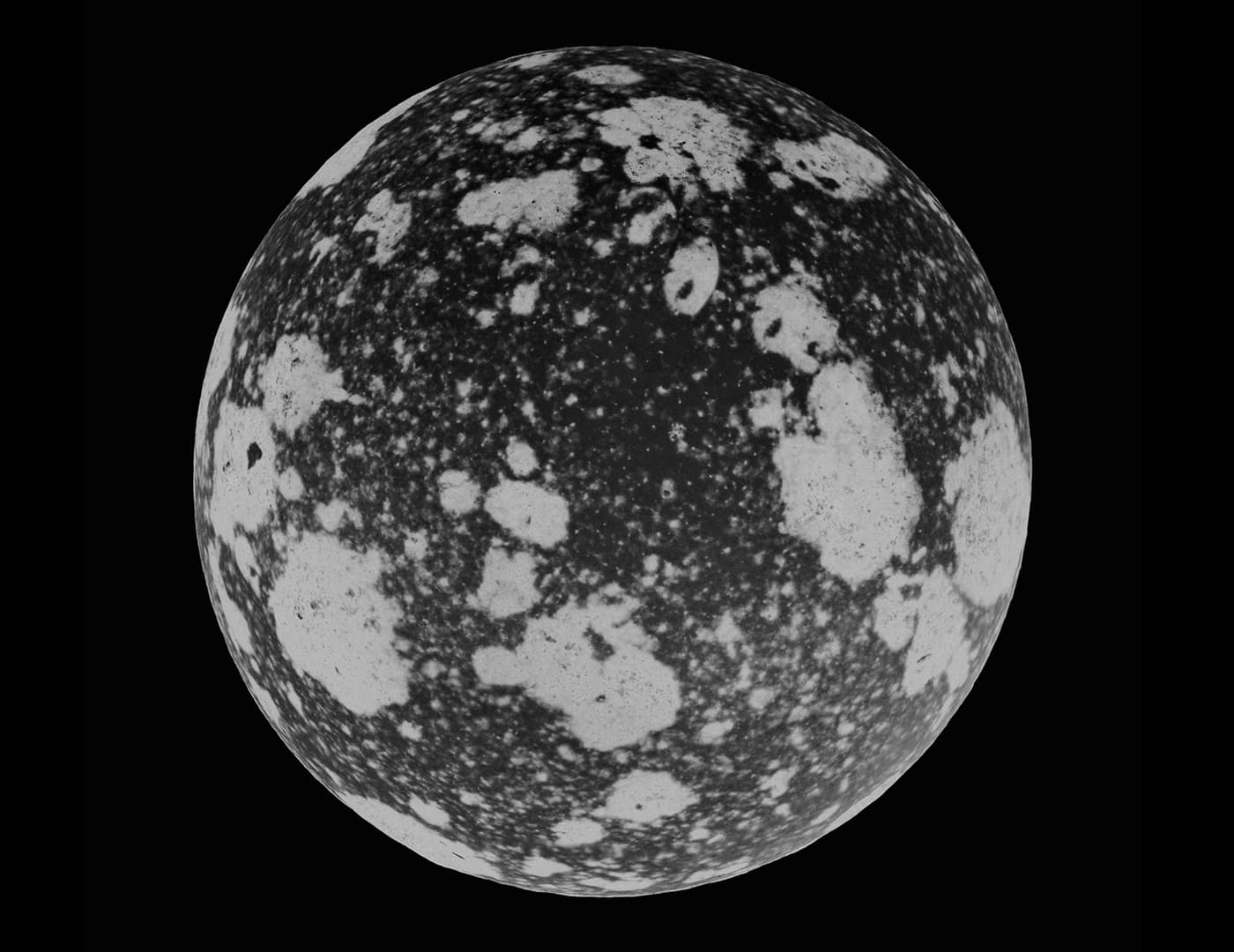 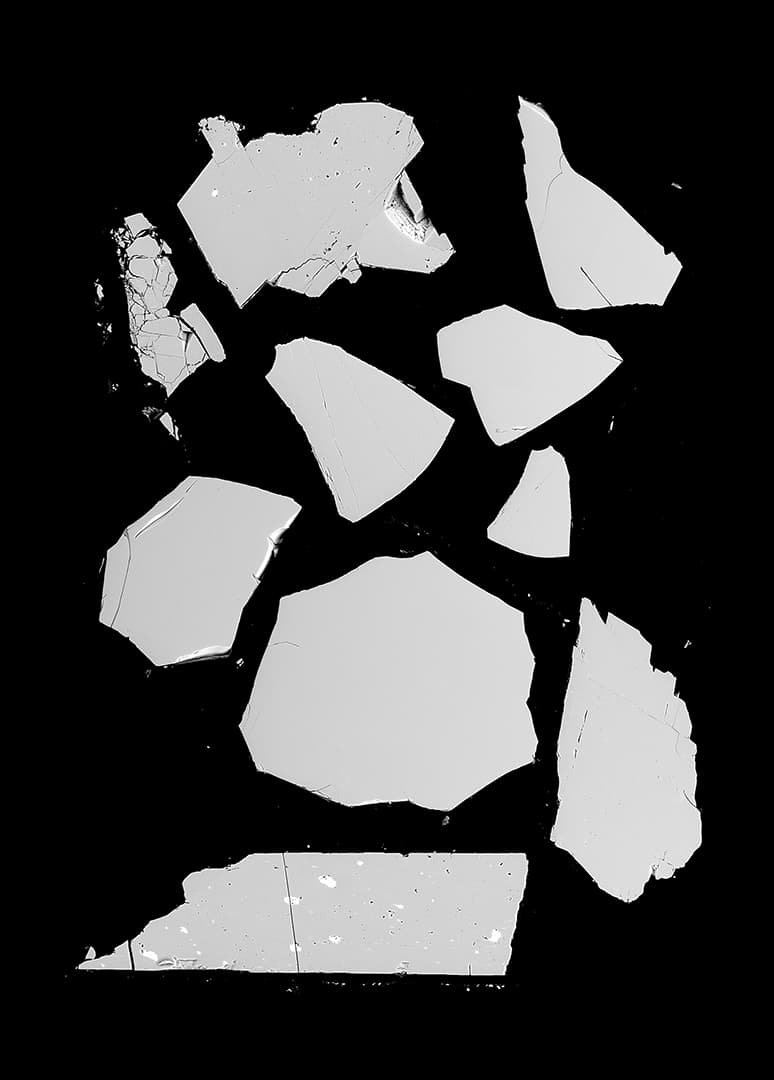 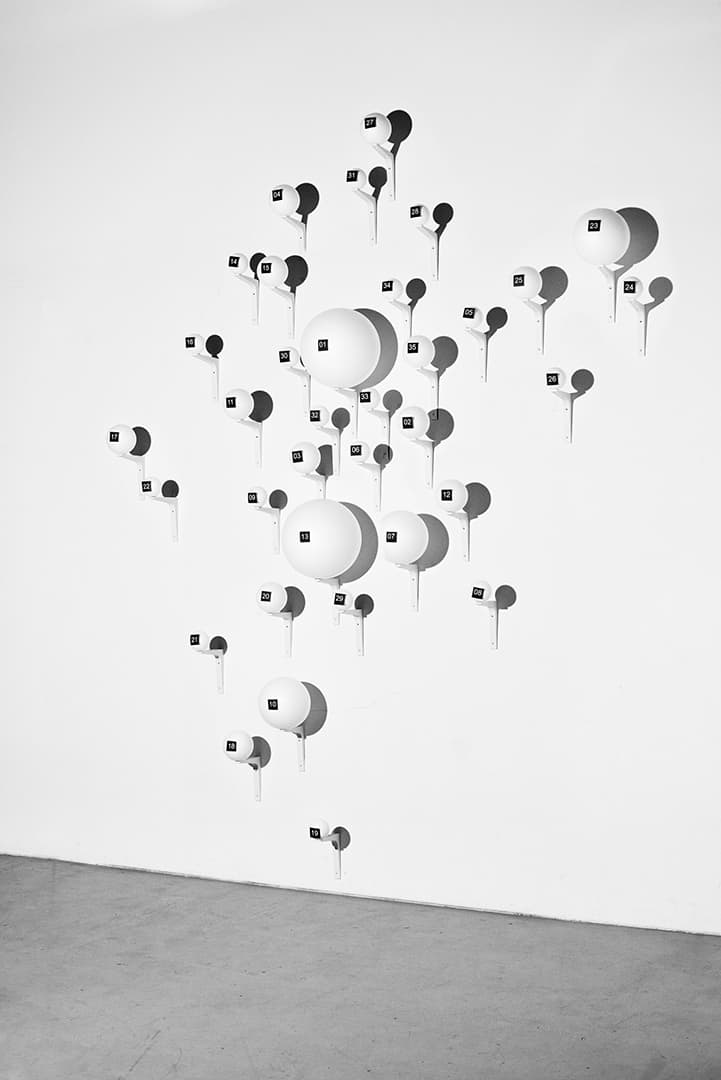 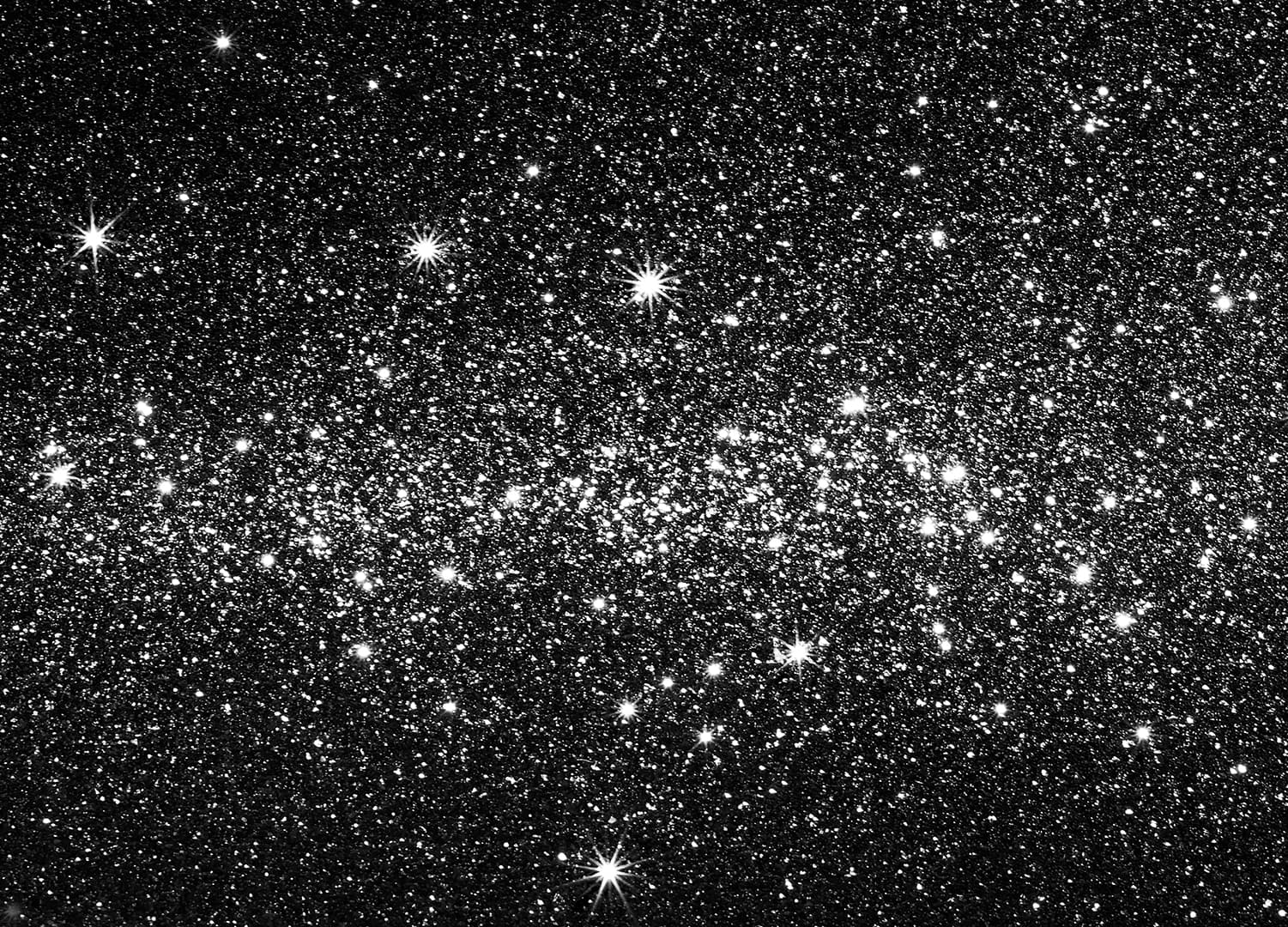 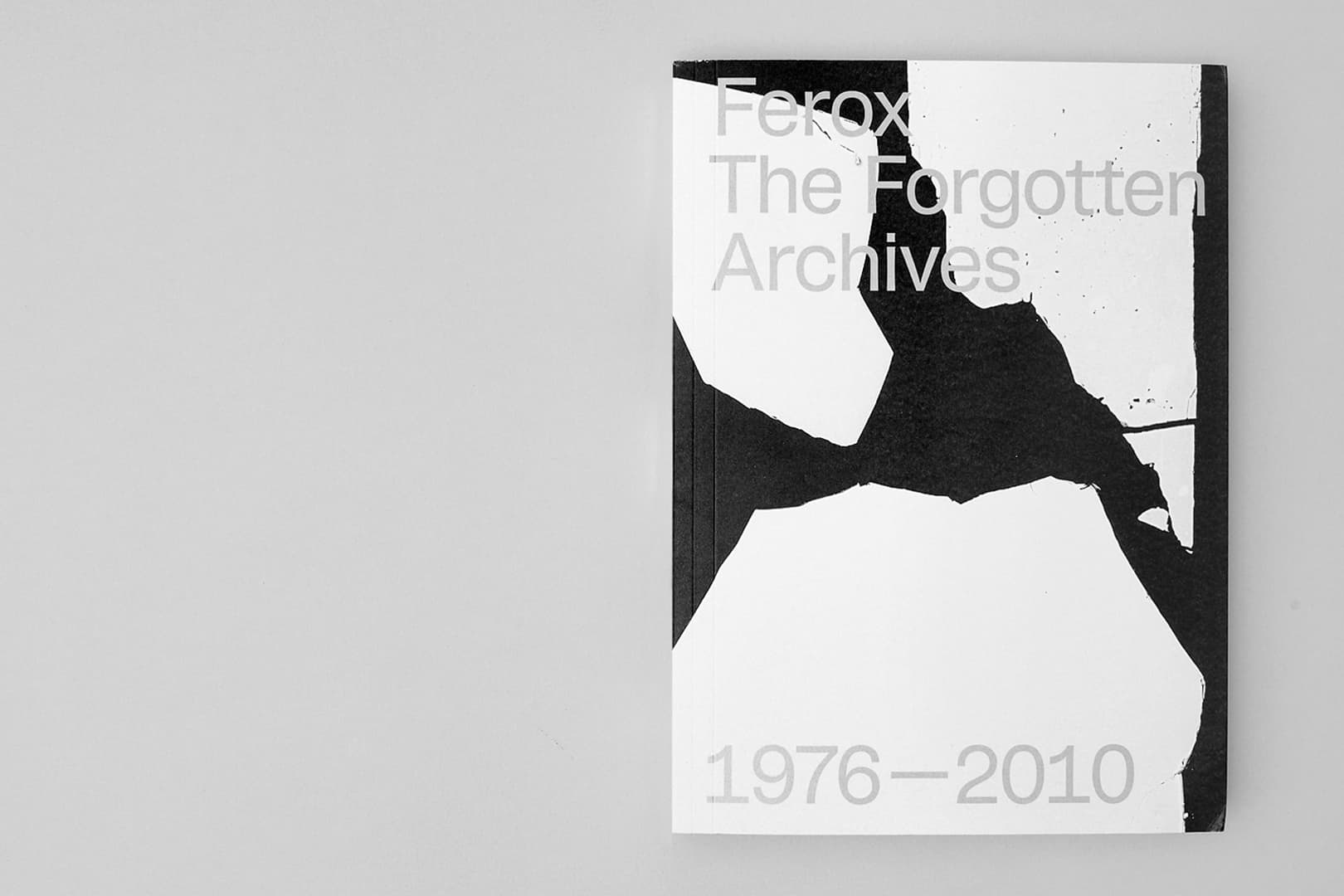 The International Exploration for the Mars Surroundings (IEMS) is a united program responsible for the civilian space program as well as aeronautics research for the surface of Ferox. Between 1976 and 2010, scientists around Europe worked for IEMS in order to determine the presence of water on Ferox. After their failure, the mission disappeared.

Through the project Ferox, The Forgotten Archives, I explore the boundaries between reality and fiction and I look at the extent to which people trust images whose "reality" is sometimes difficult to assess as their subject is often a difficult one to approach.