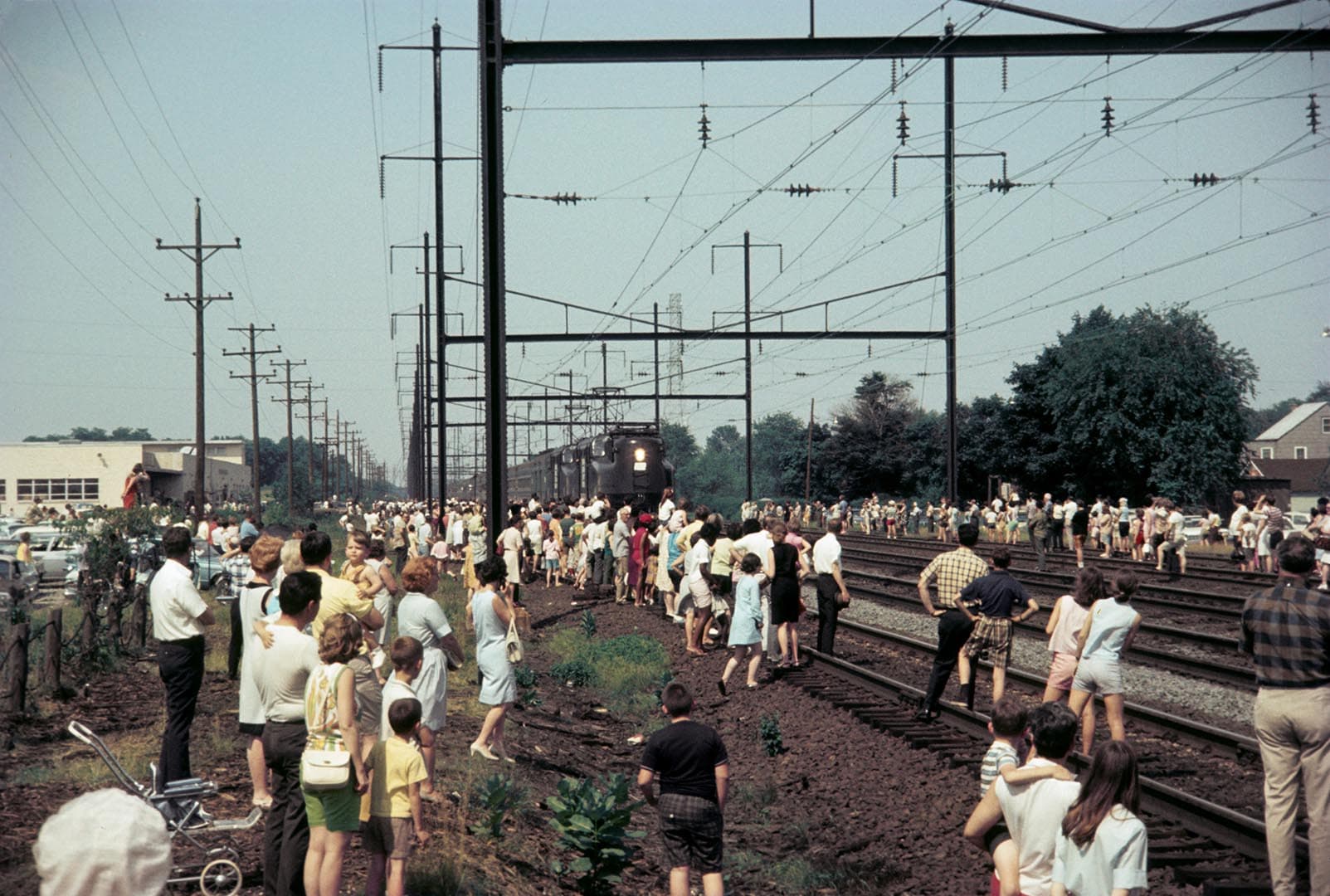 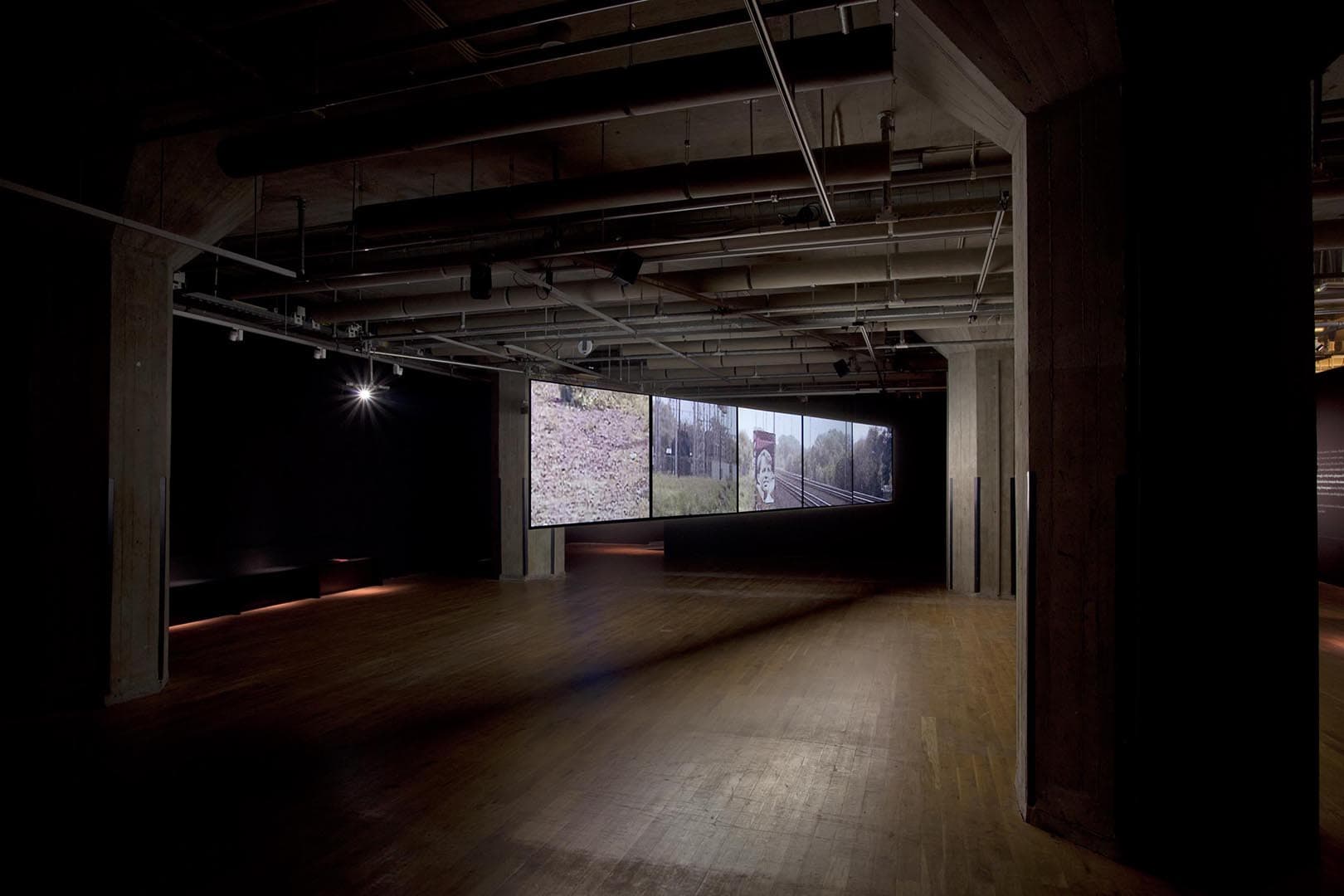 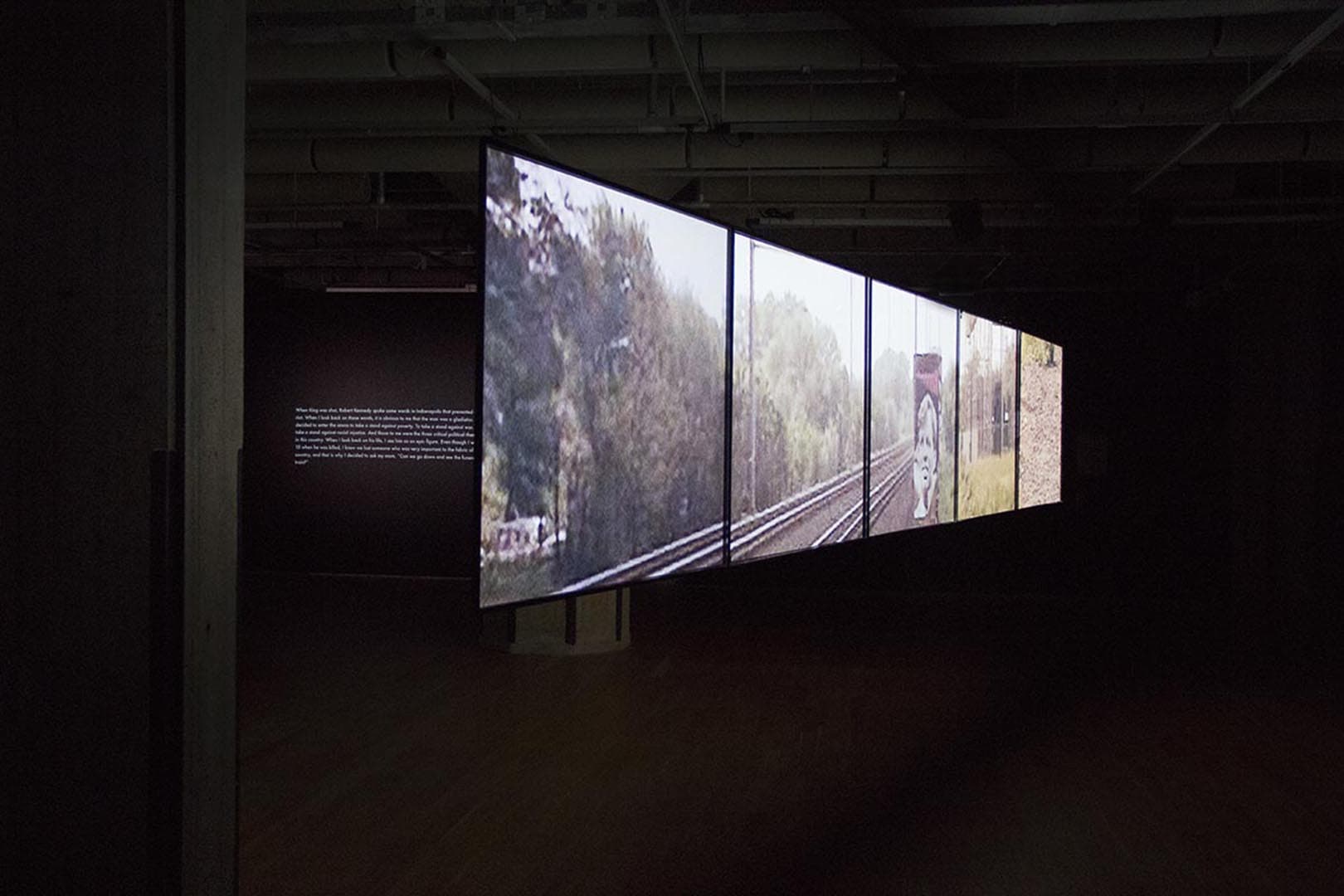 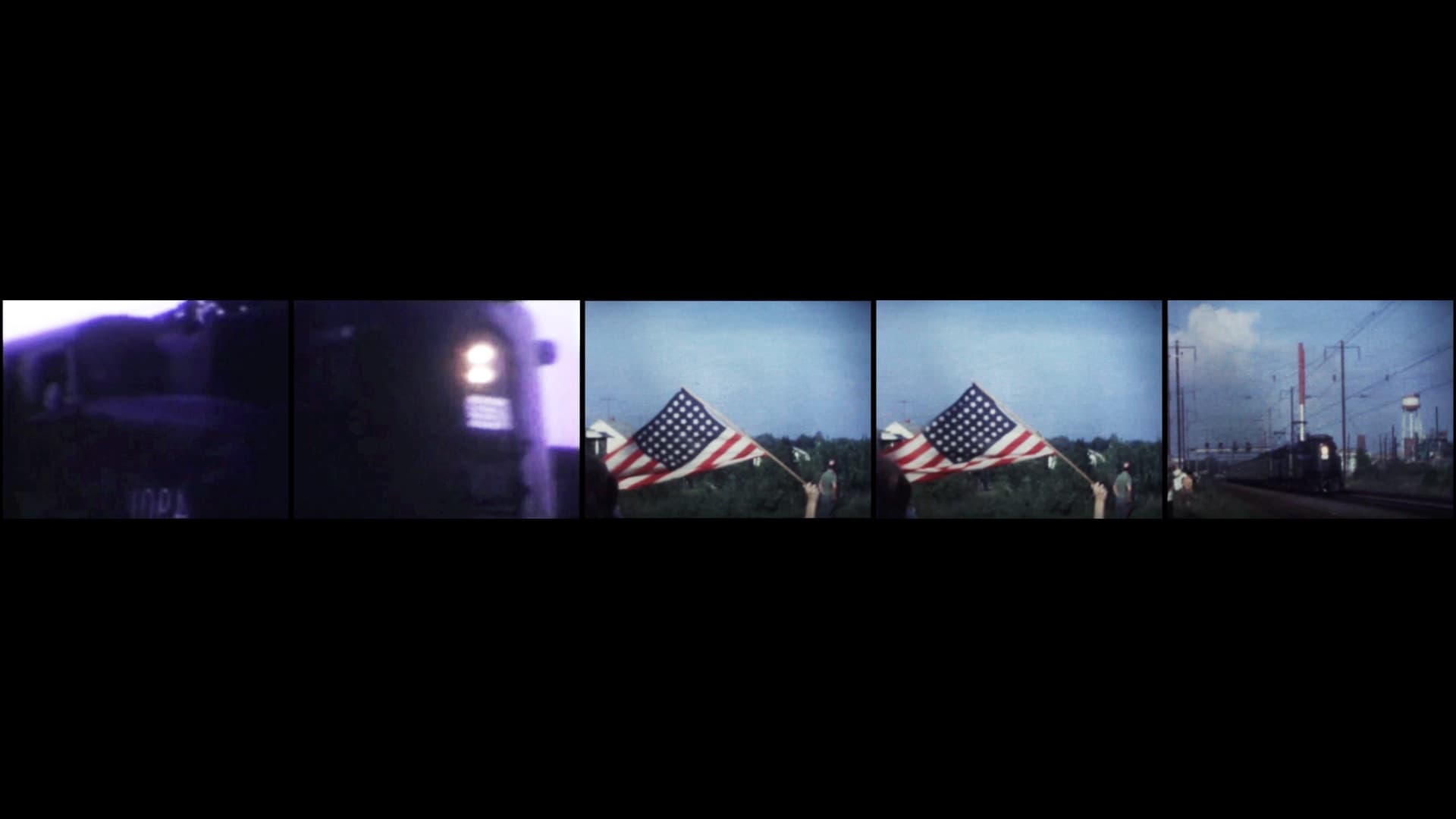 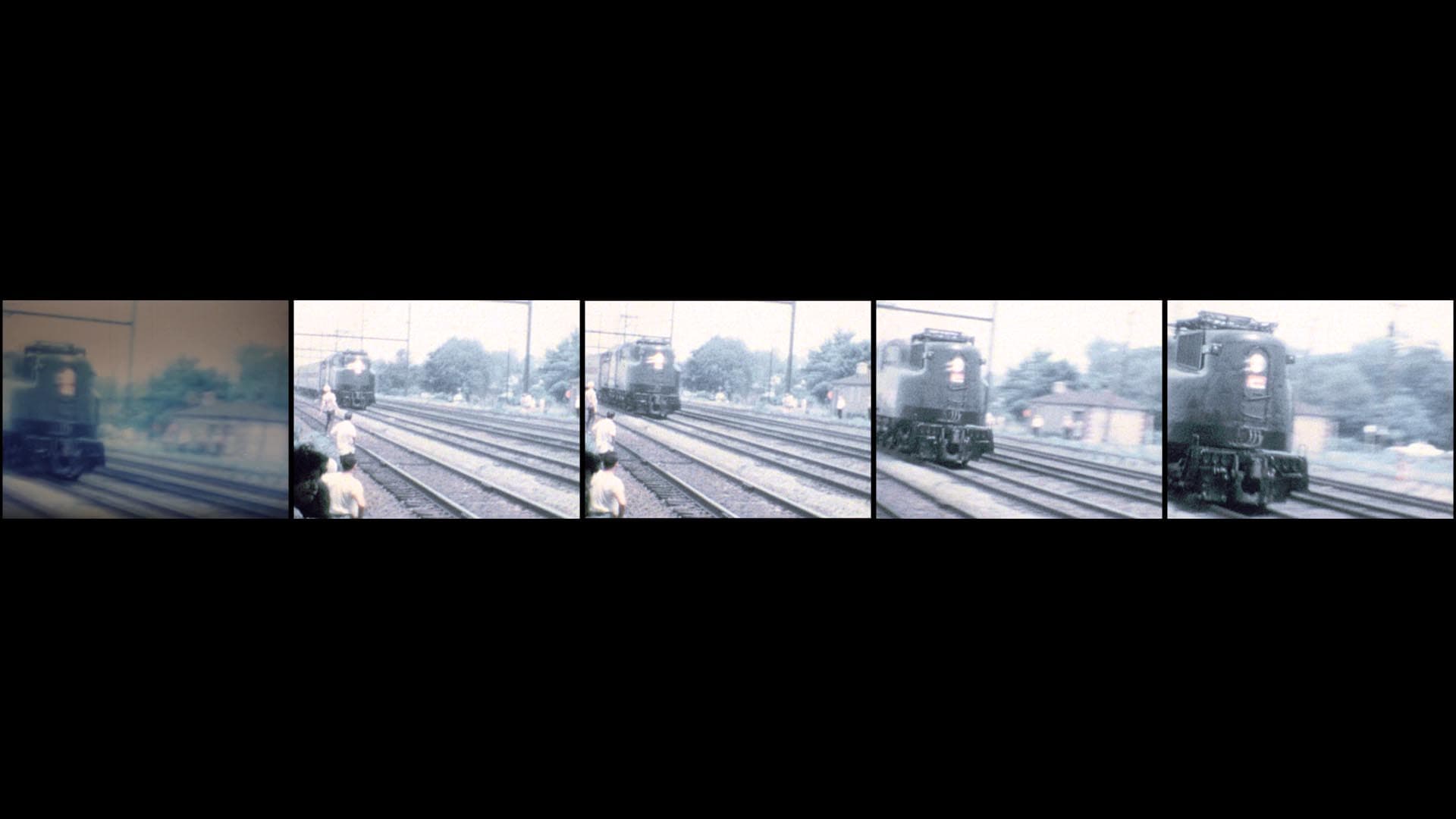 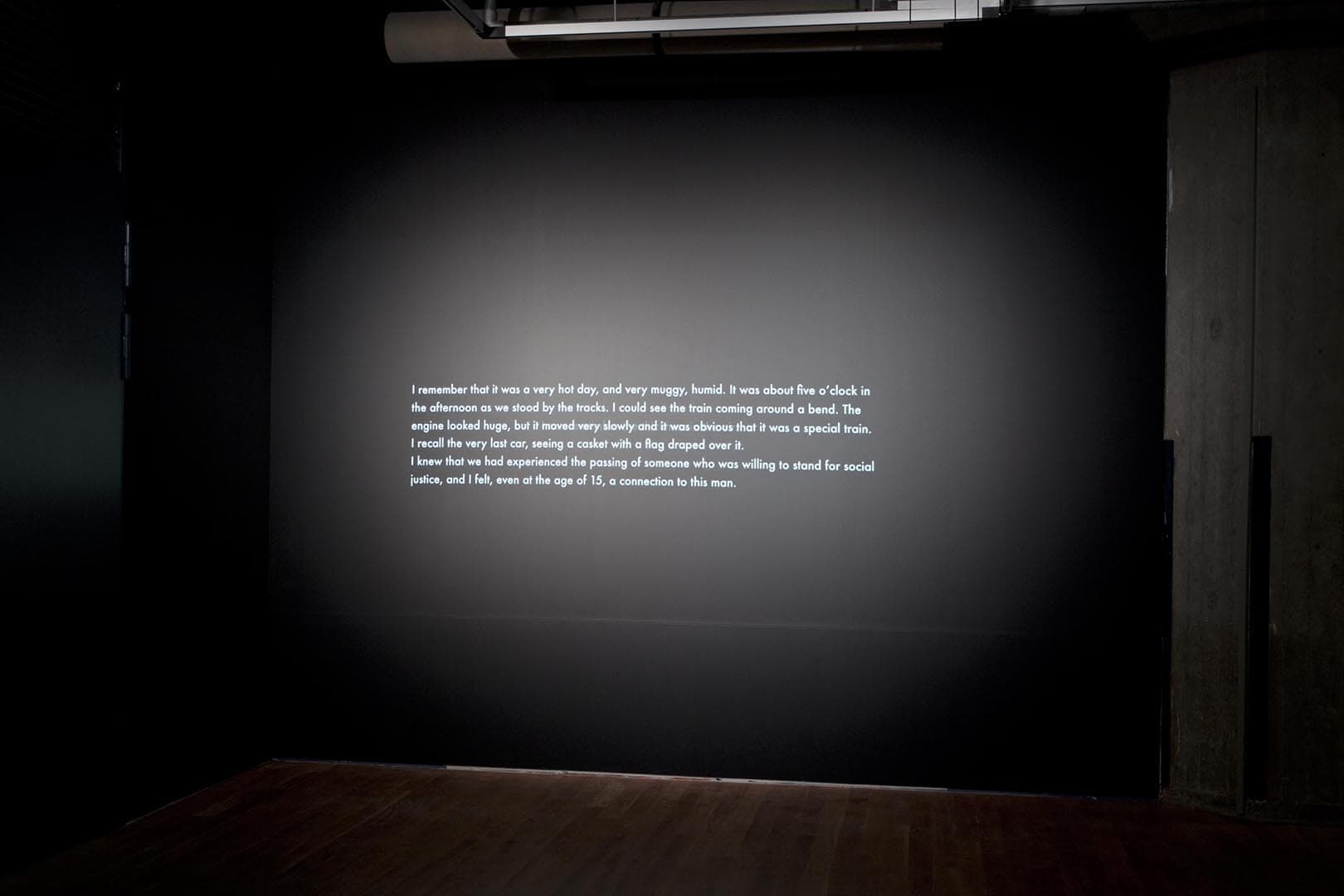 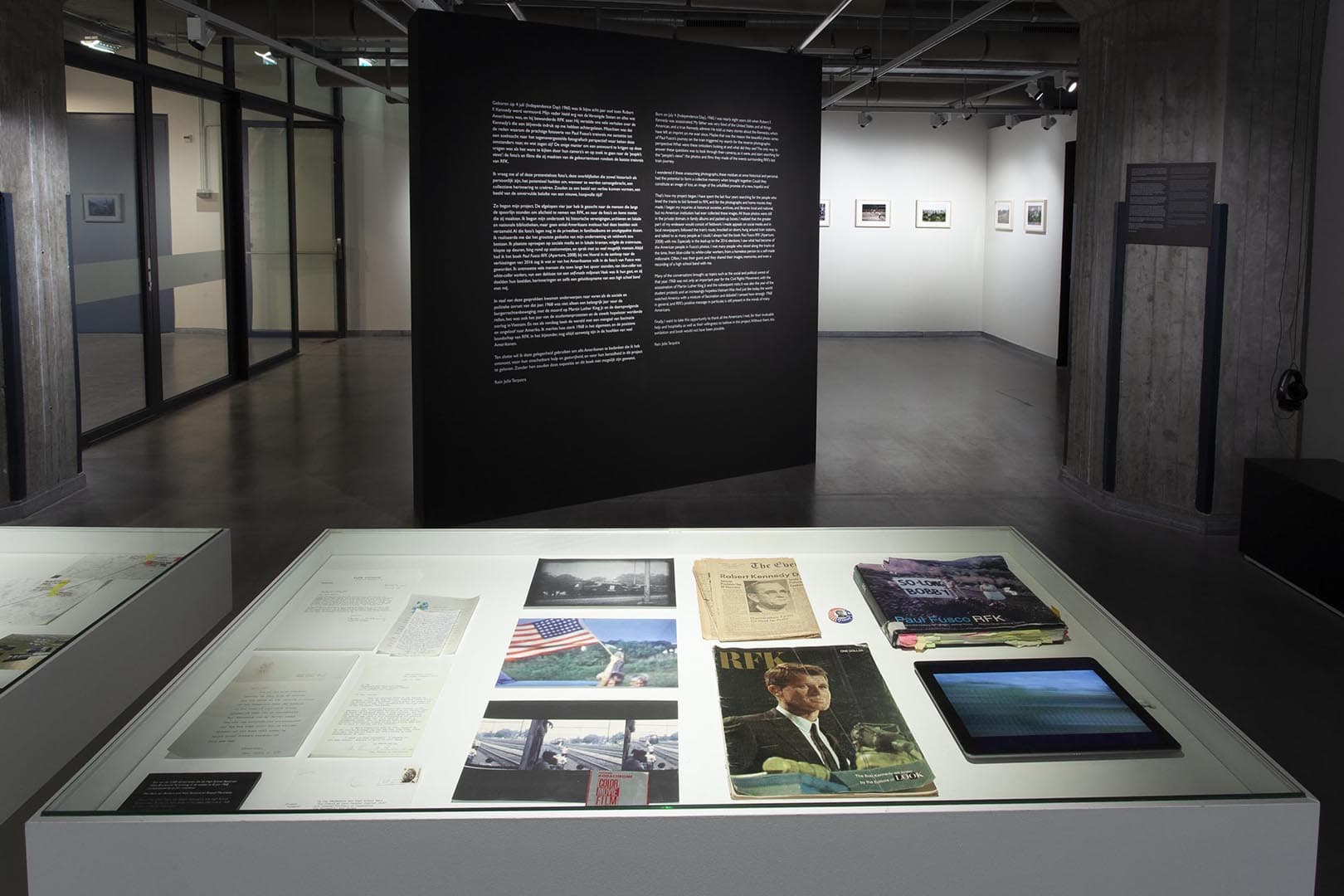 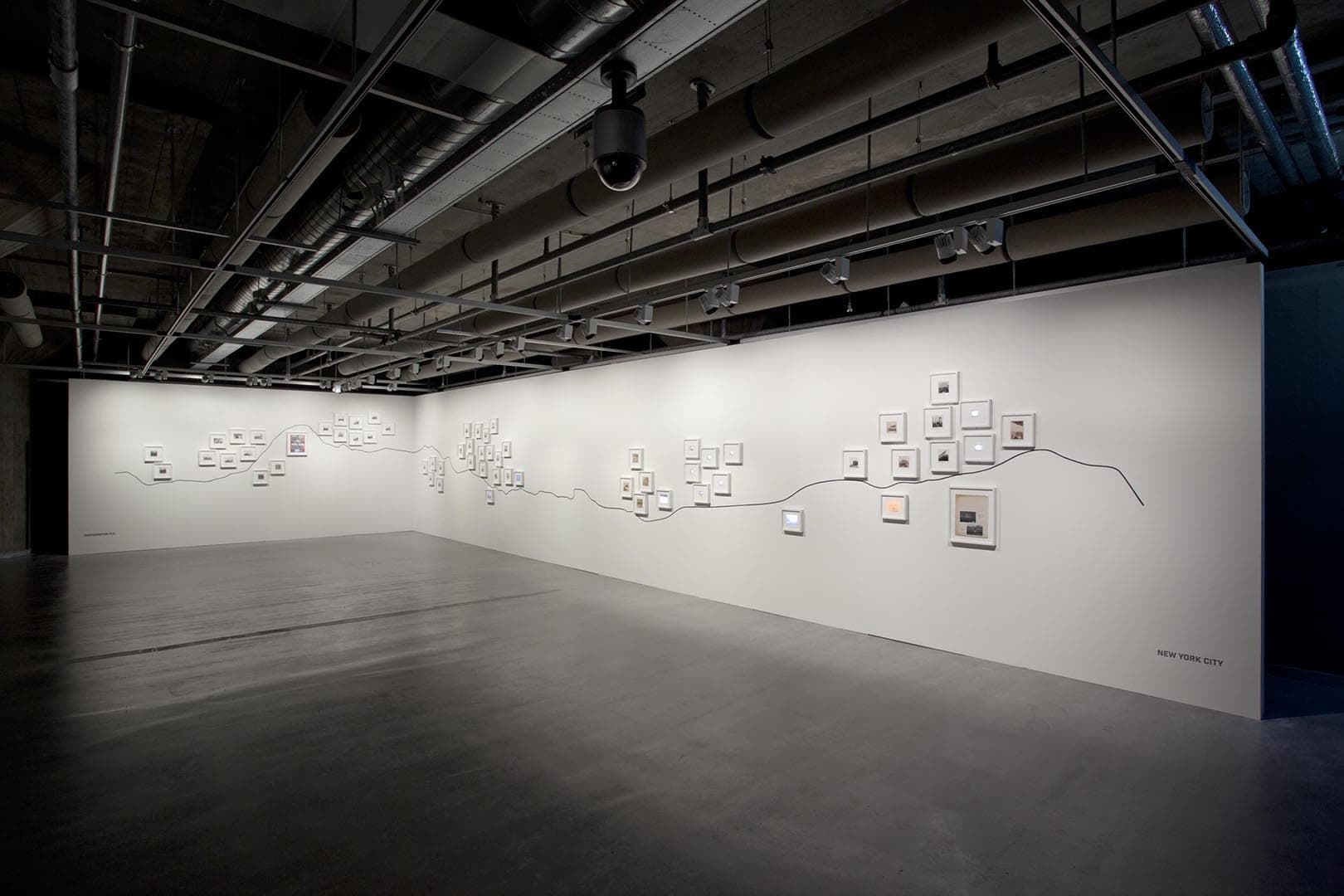 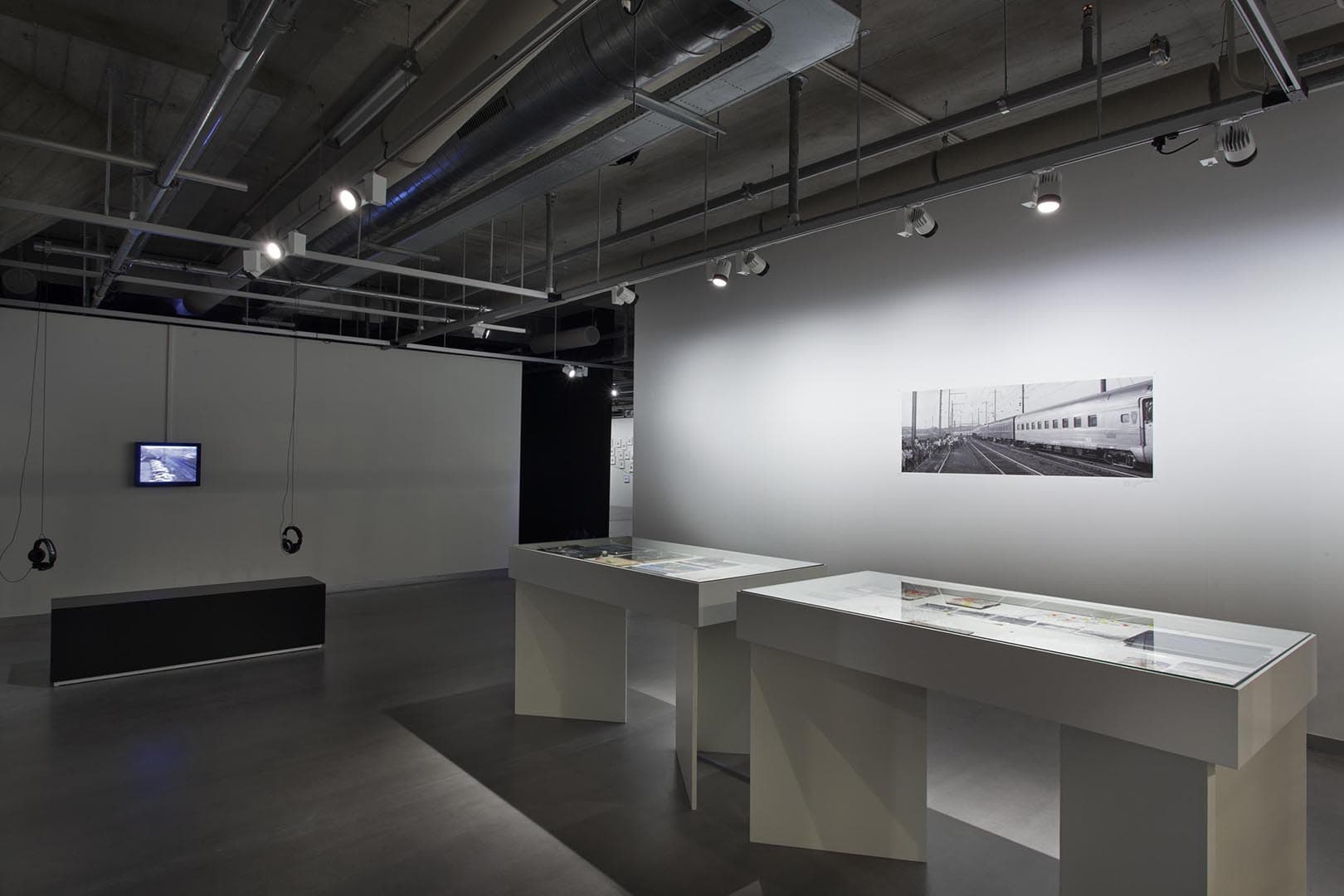 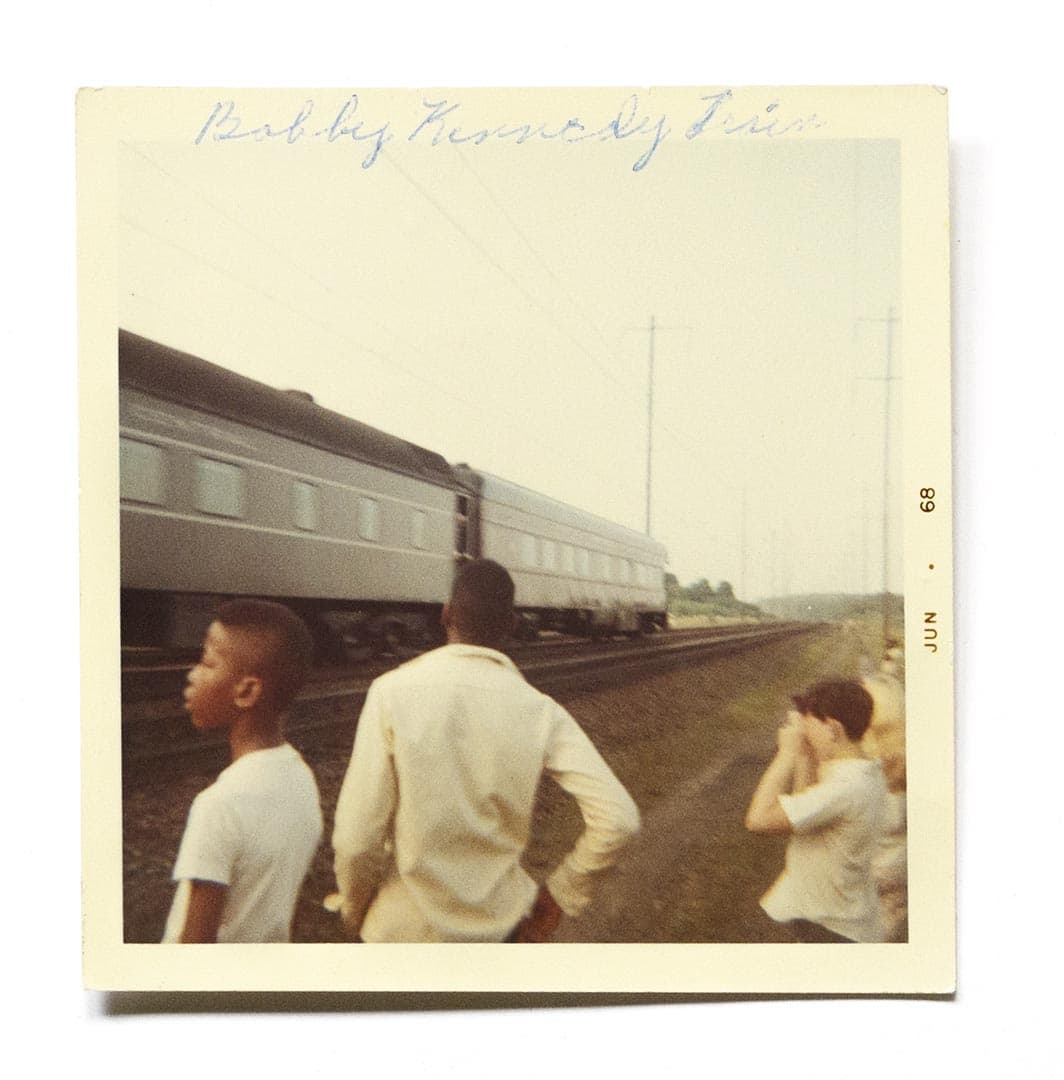 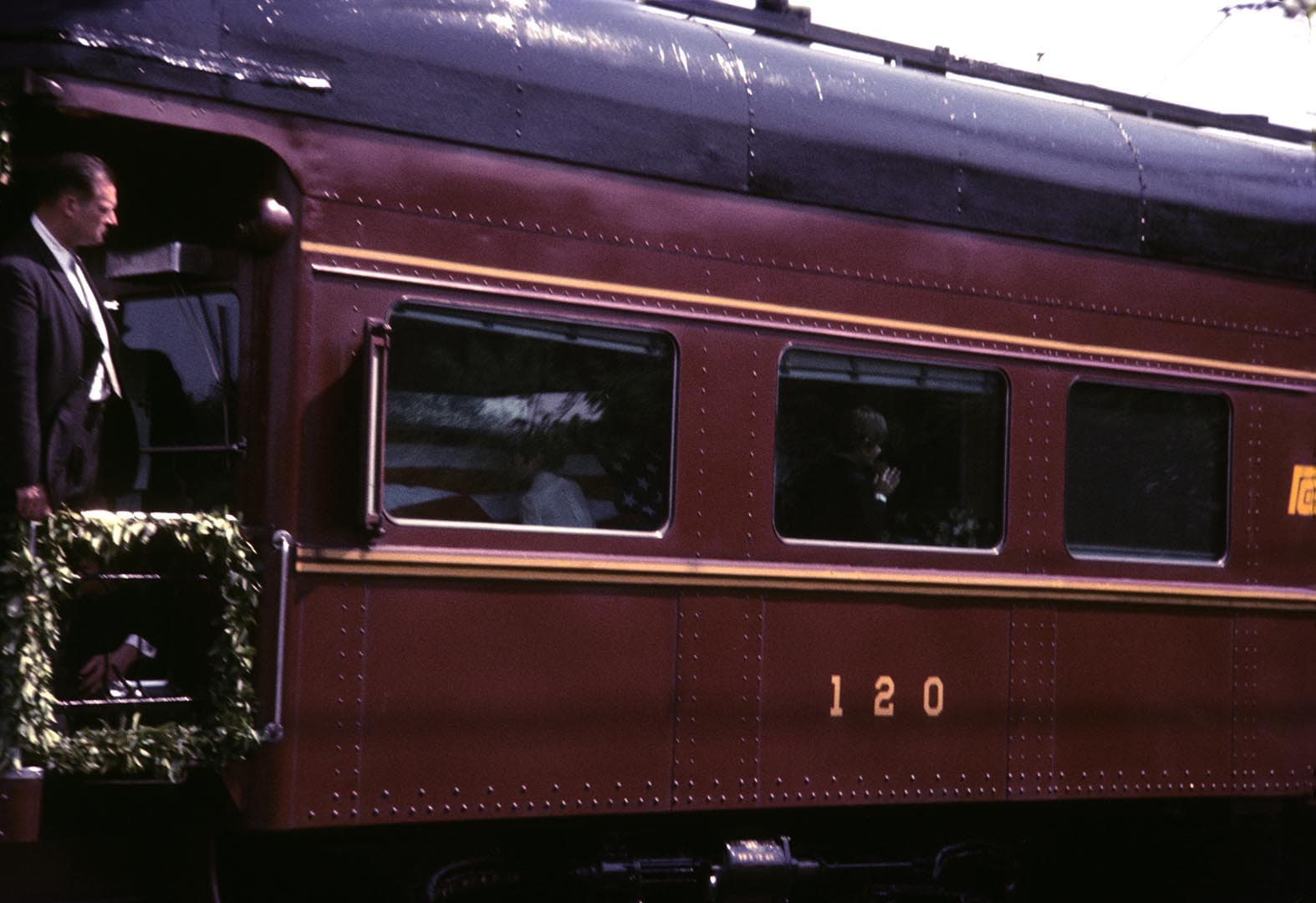 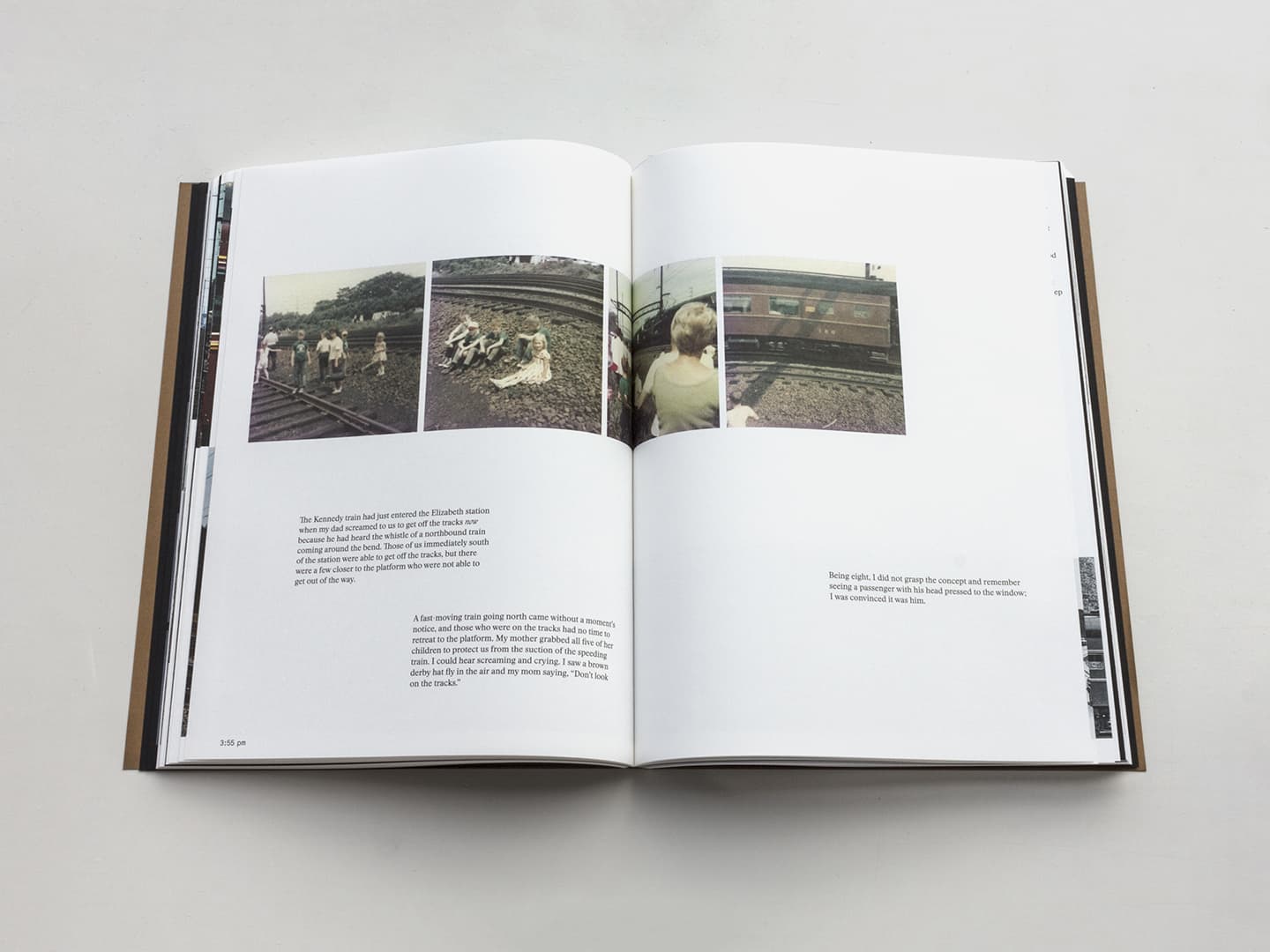 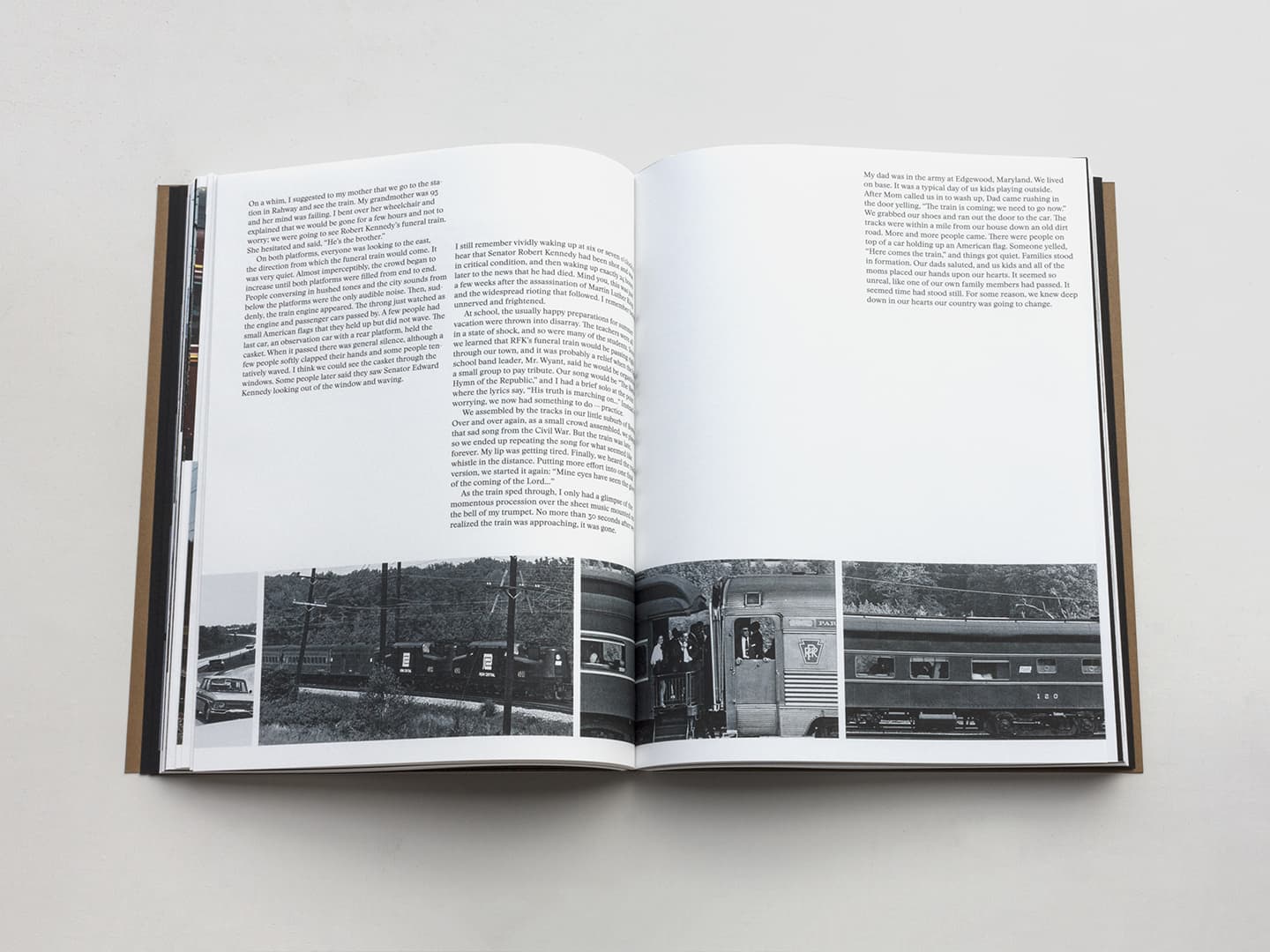 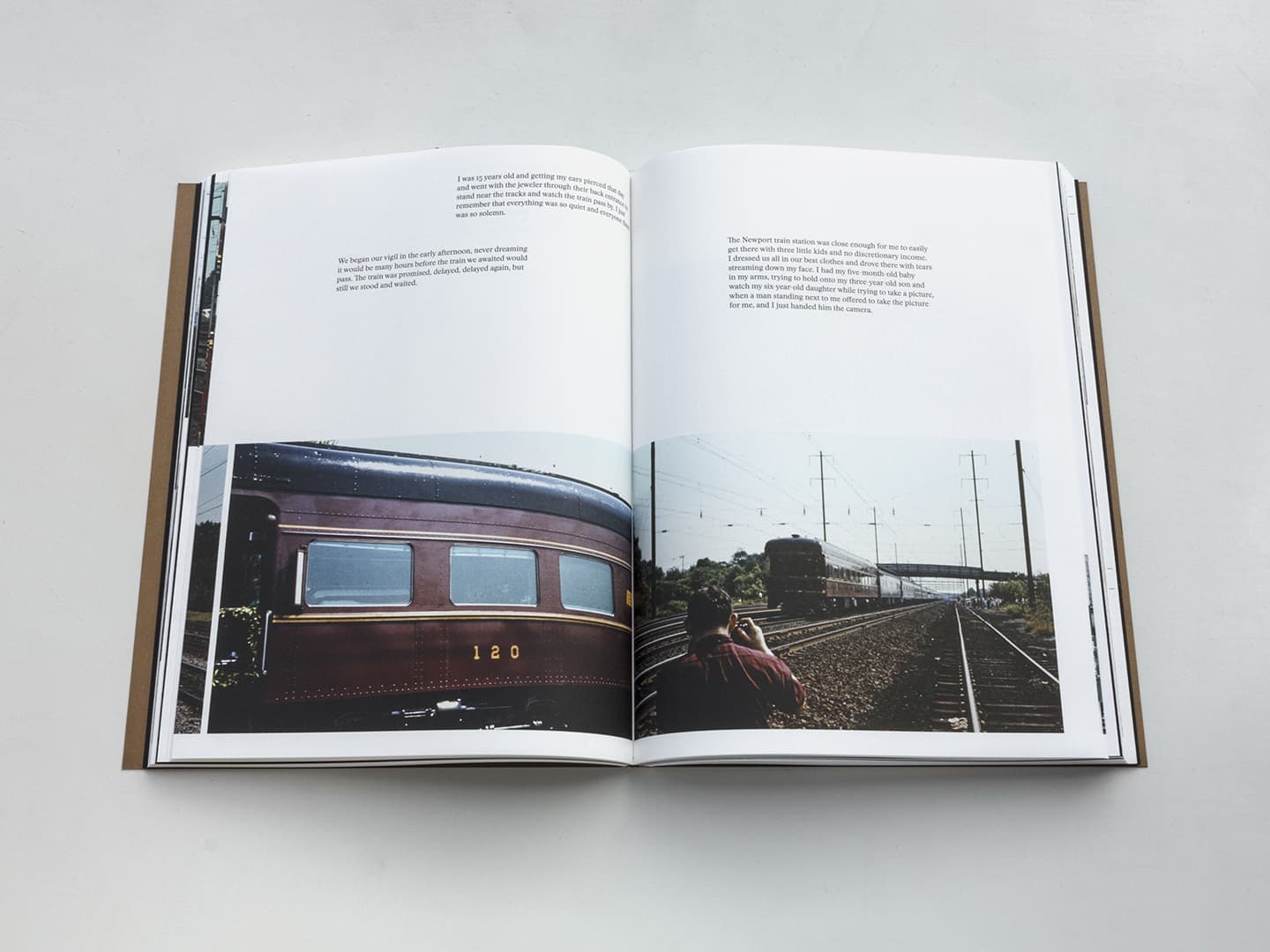 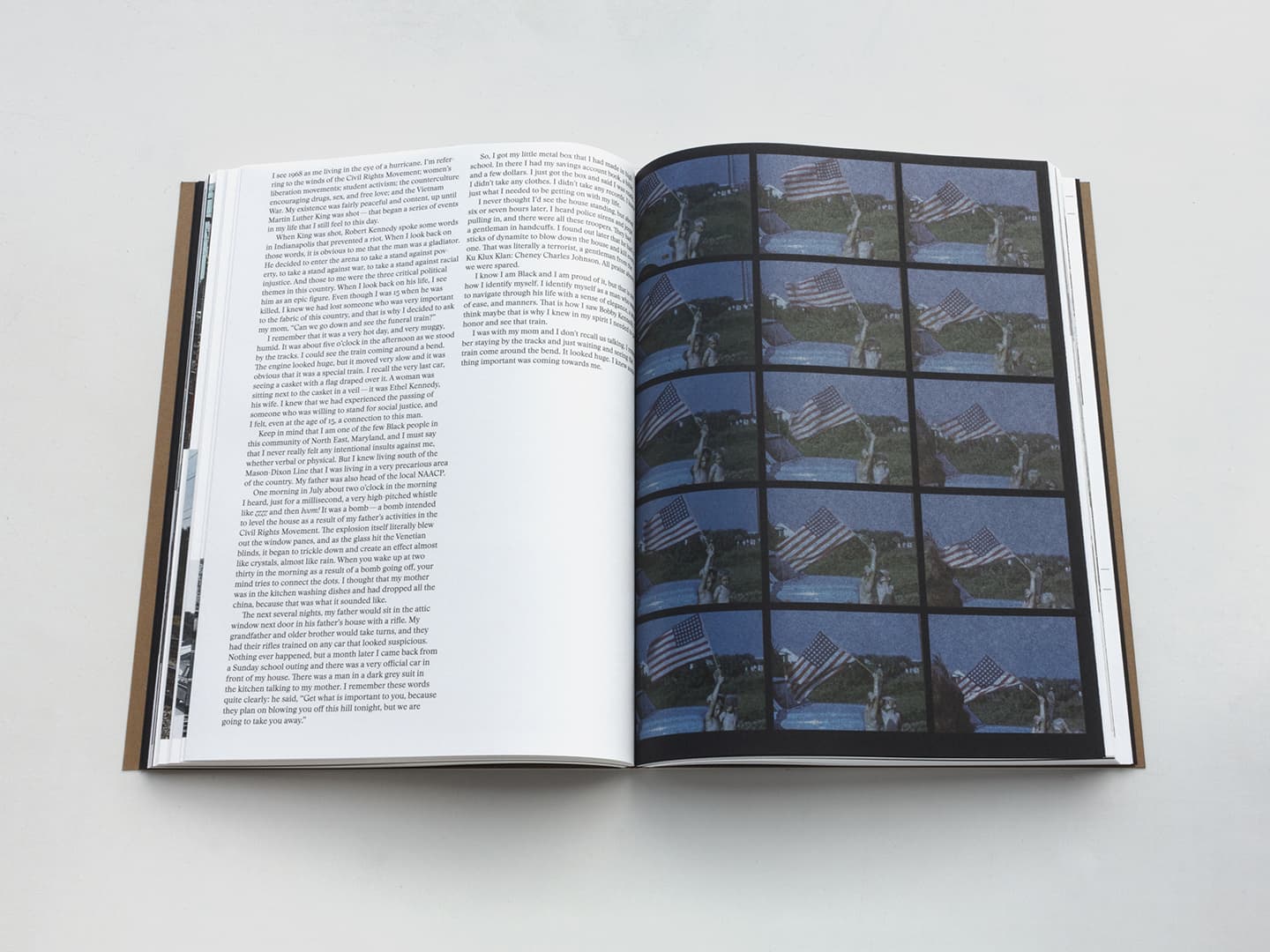 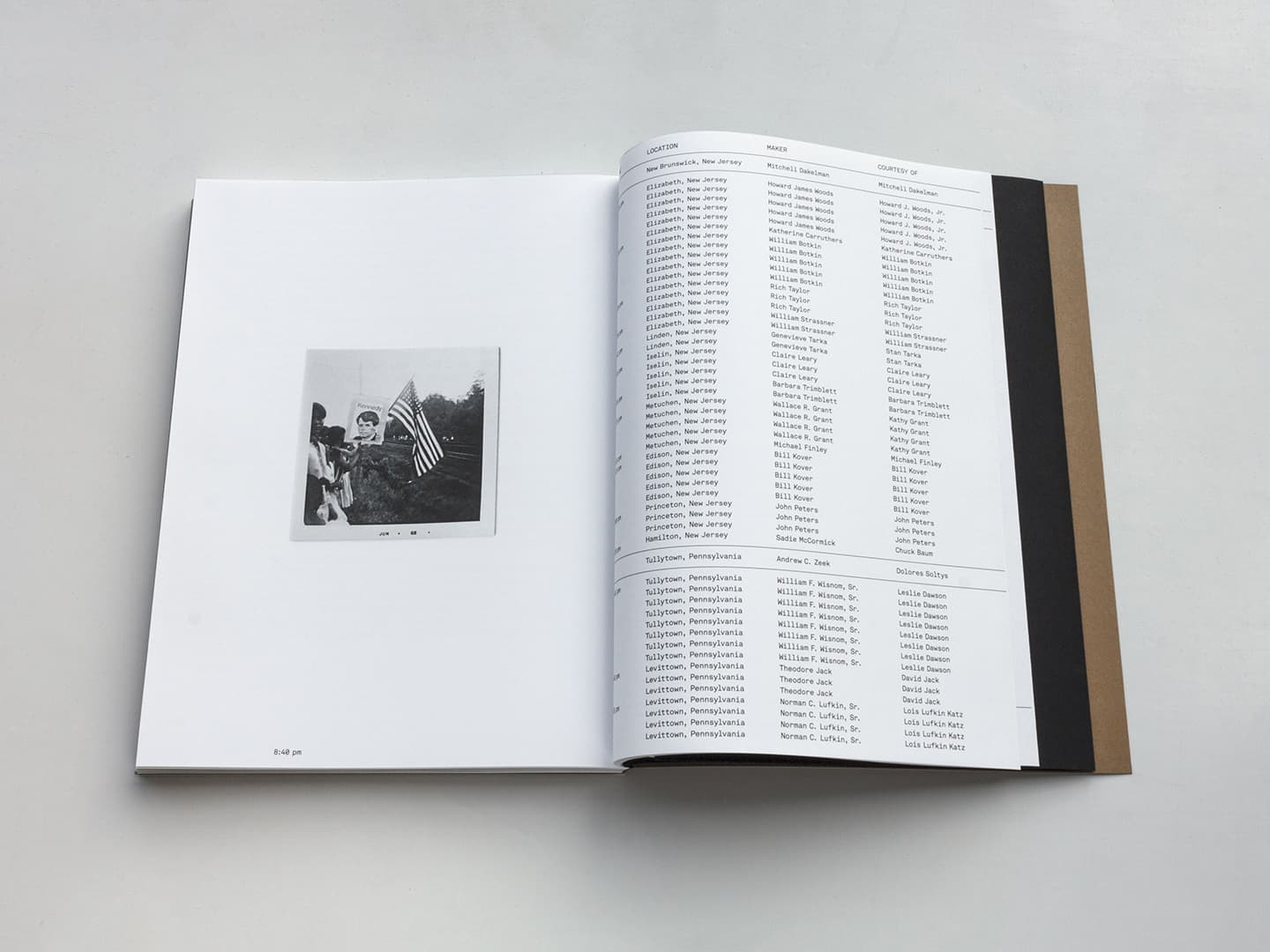 Robert F. Kennedy Funeral Train - The People's View: a wall installation, a film and a book

On June 8, 1968, amidst a year wracked by division and violence, the casket of assassinated Senator and presidential candidate Robert F. Kennedy was transported on a funeral train from New York City to Washington, D.C. Hundreds of thousands of people united along the tracks in a spontaneous expression of grief.
RFK Funeral Train—The People's View presents a photographic reconstruction of this historic train journey from the people's perspective. It offers a counterview to the famous series by photojournalist Paul Fusco, who photographed the crowds from aboard the funeral train. Visual artist Rein Jelle Terpstra has devotedly collected the mourners' snapshots, film stills, and accounts of that muggy summer day. By linking them together along a timeline in the spirit of the people who lined the tracks, this project aims to add a modest new chapter to the American collective memory.
The book includes an essay by David Levi Strauss on photography, remembrance, and the hope that "Bobby" embodied. Additionally, it presents a pull-out section with ten never-before-published Kodachrome slides from Fusco's RFK series, with an essay by Taco Hidde Bakker.

Copies of the book are still available at: mail@reinjelleterpstra.nl or at publisher fw-book.nl