Waiting for the snow 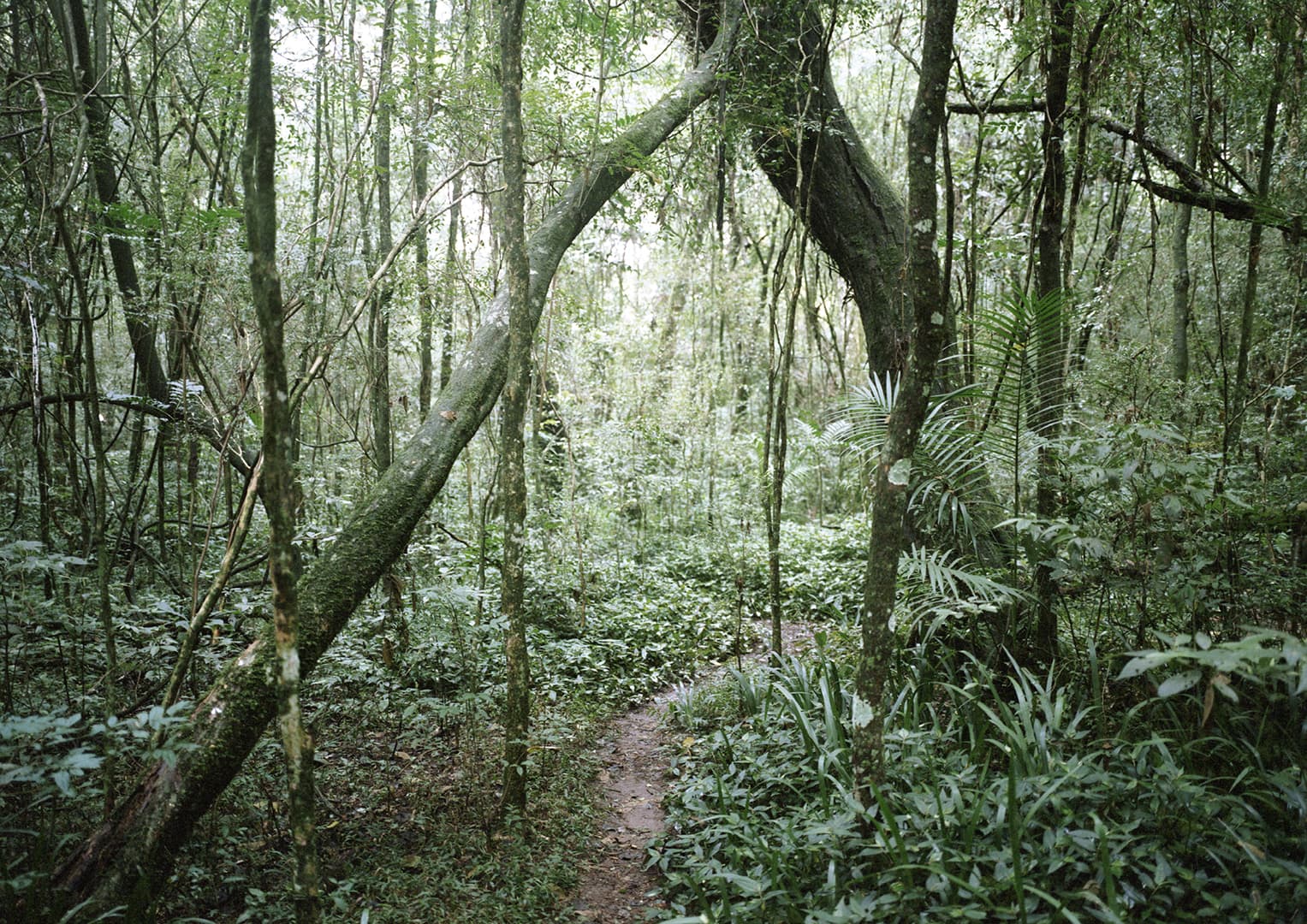 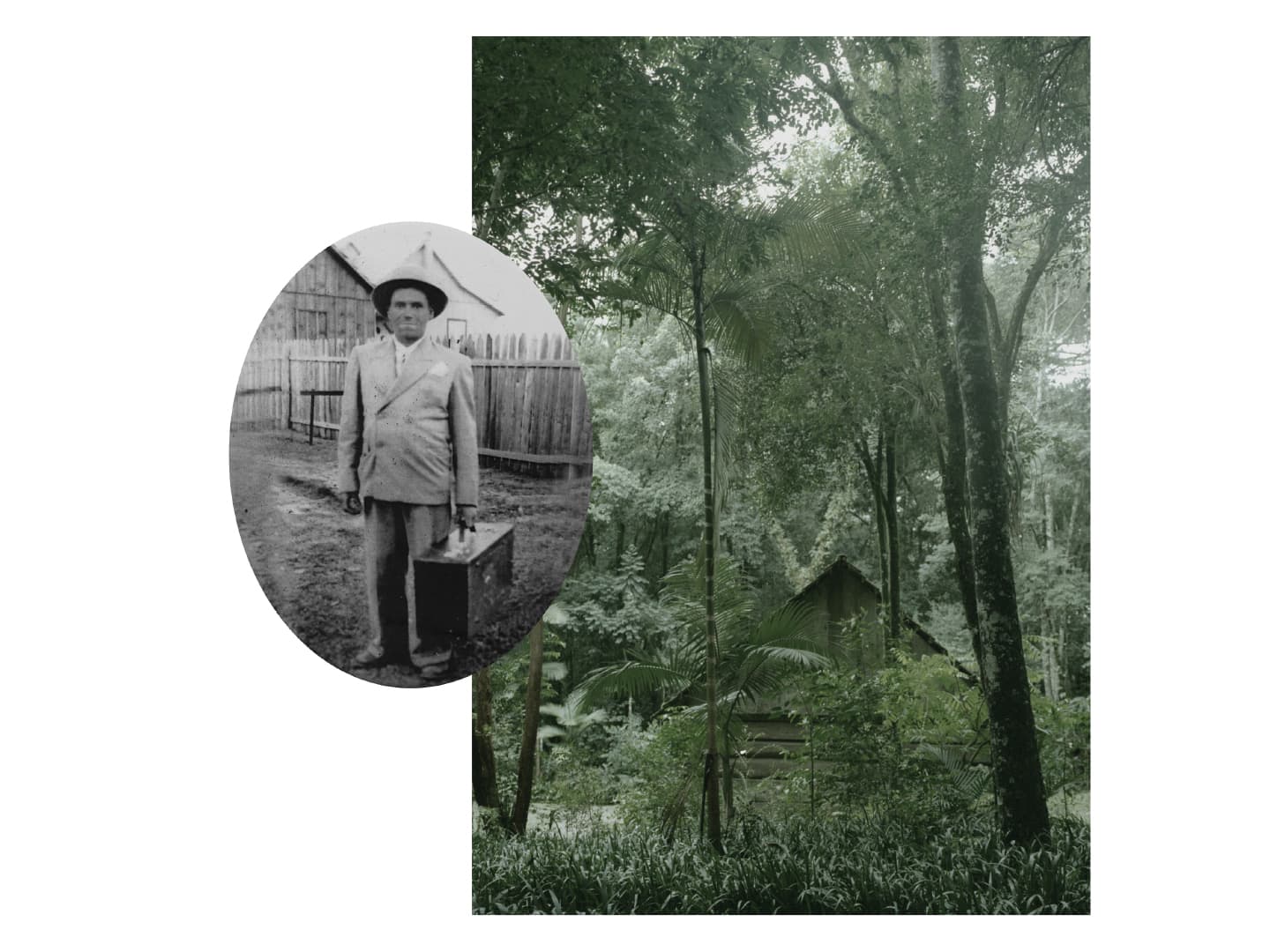 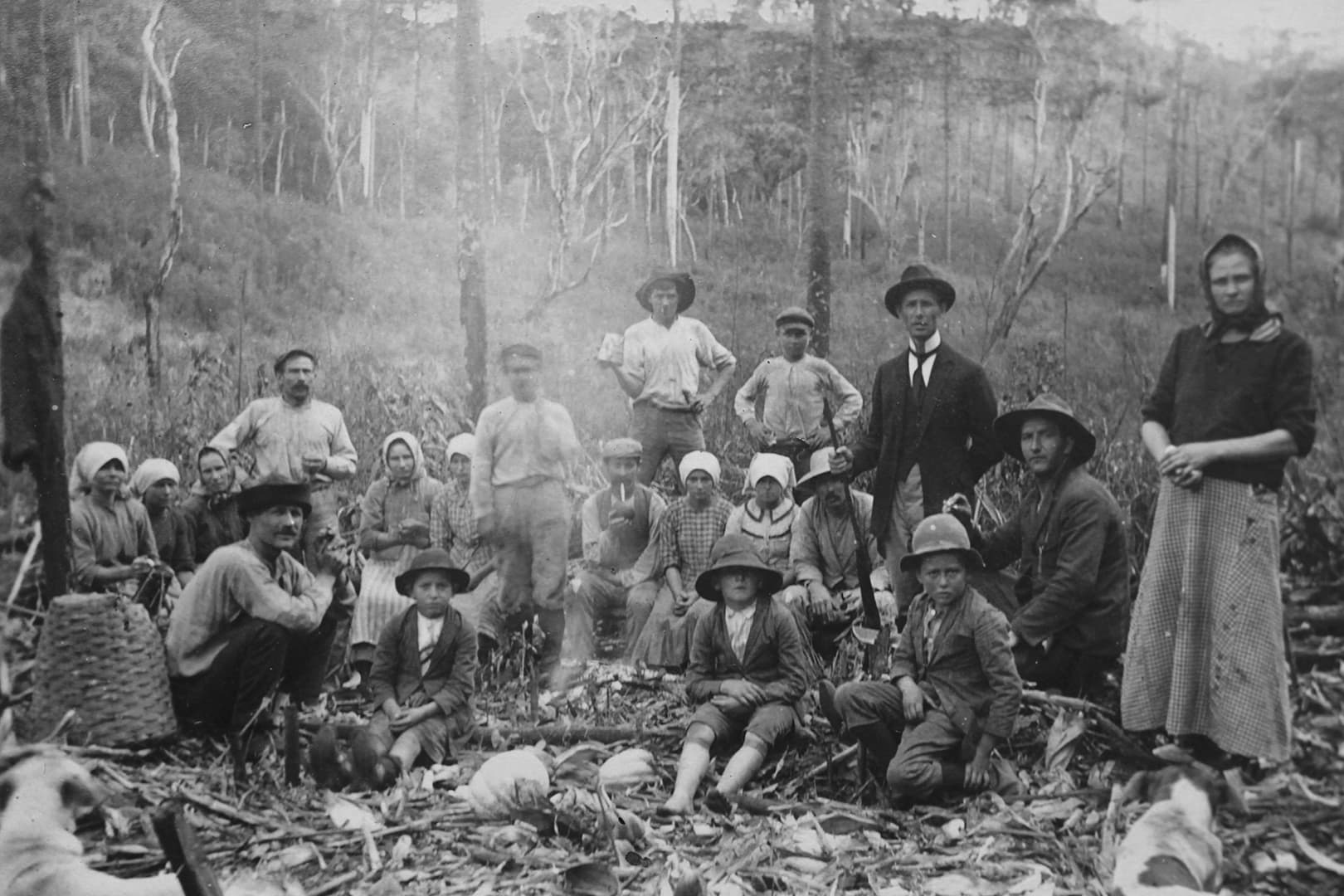 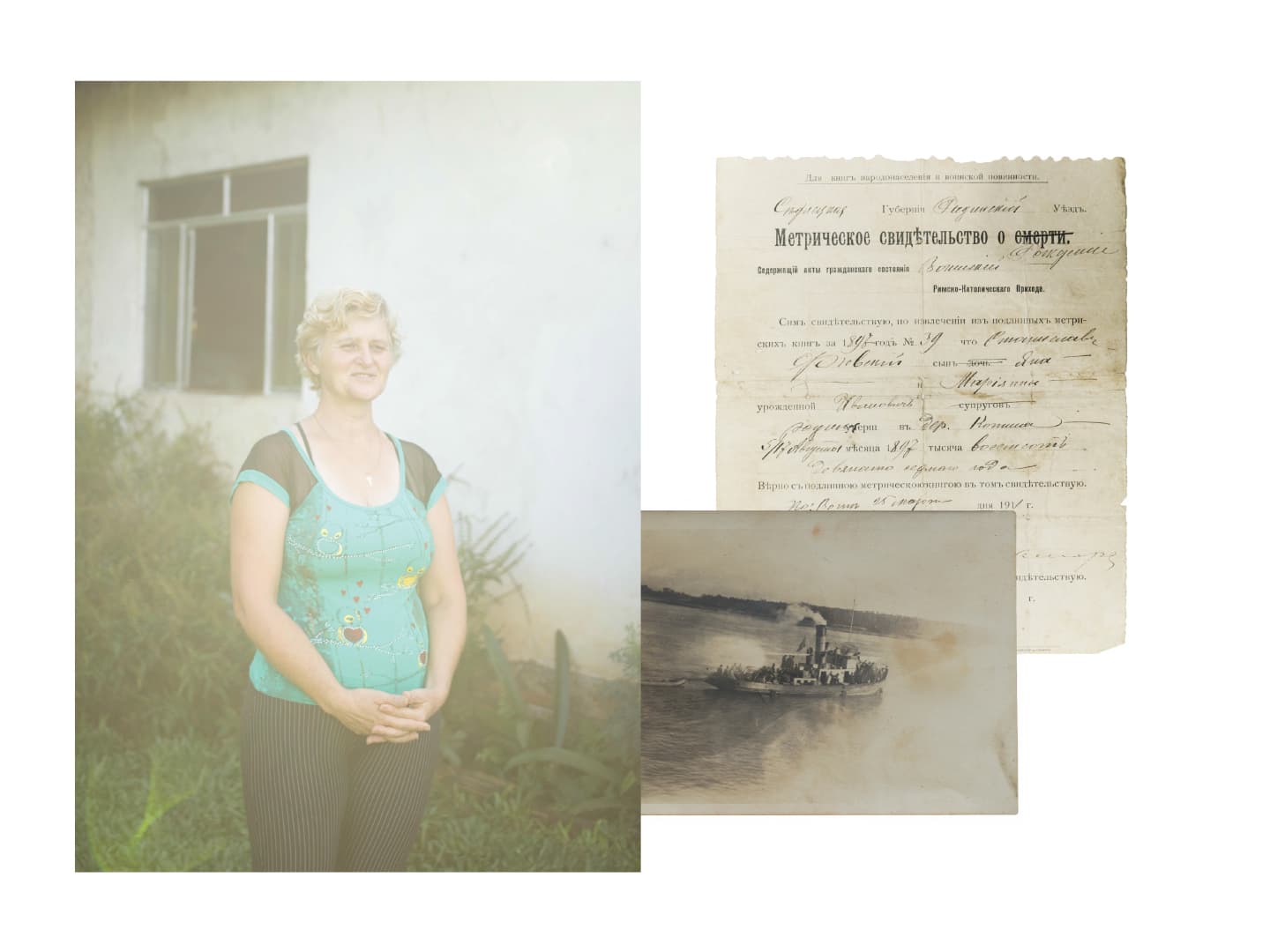 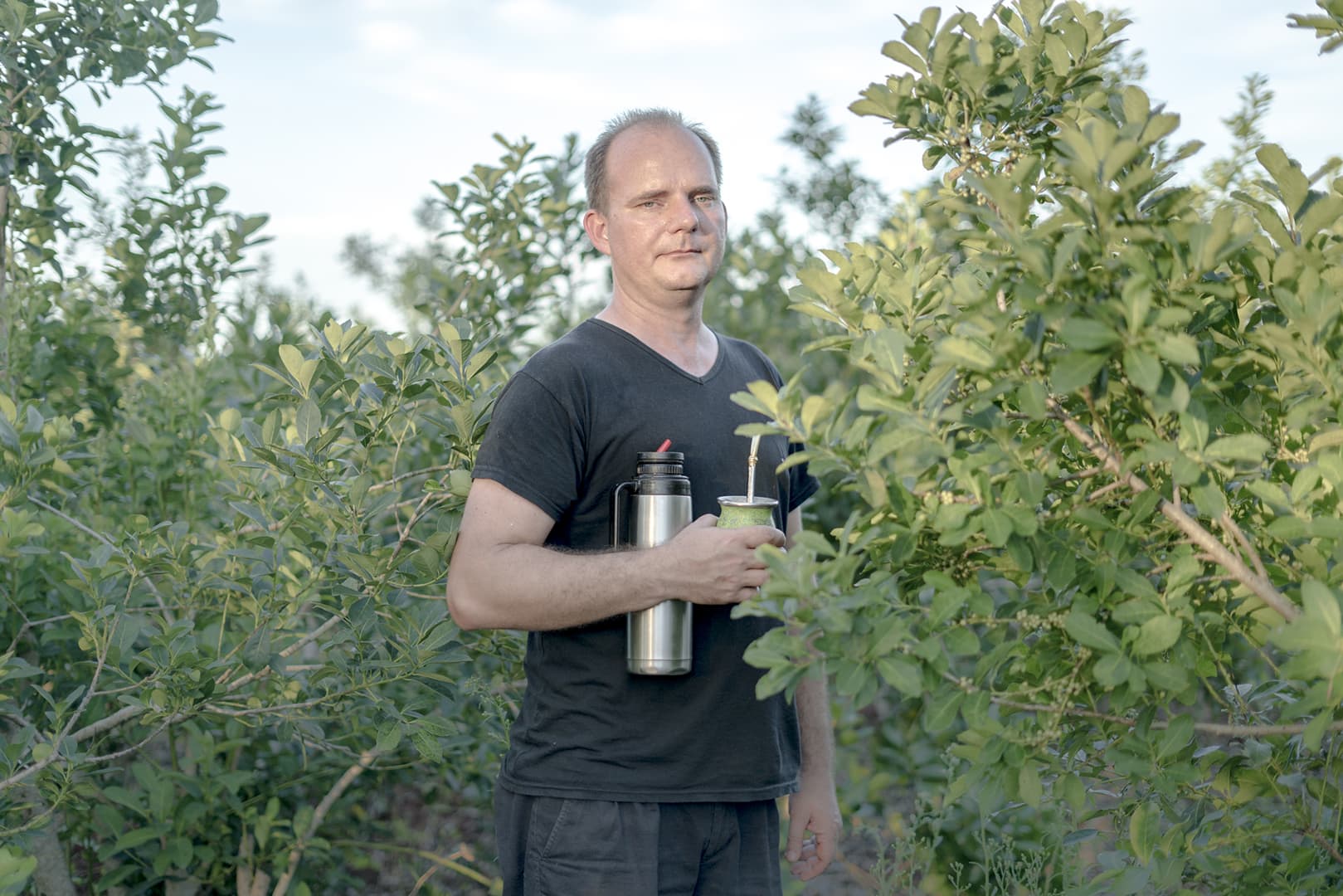 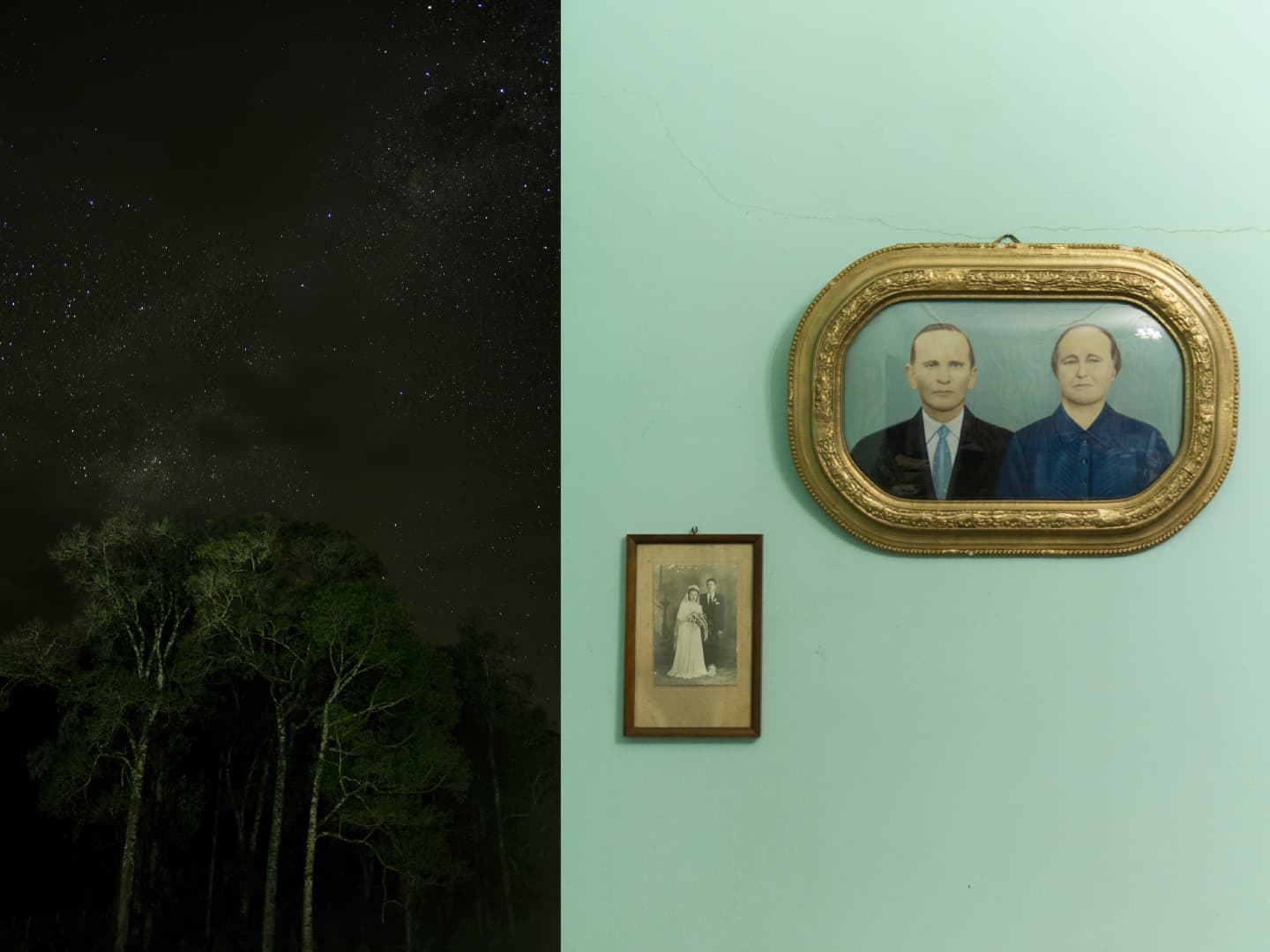 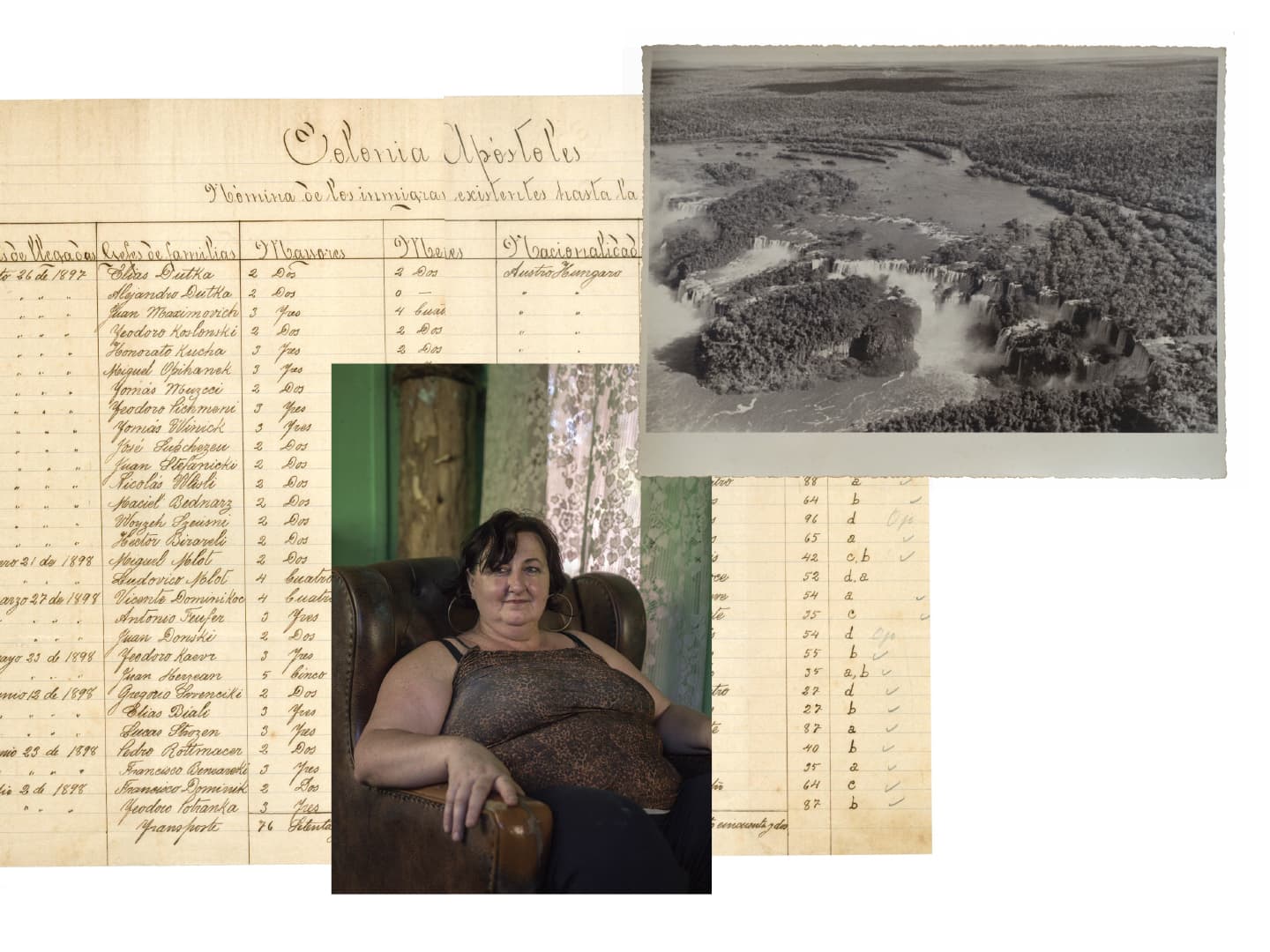 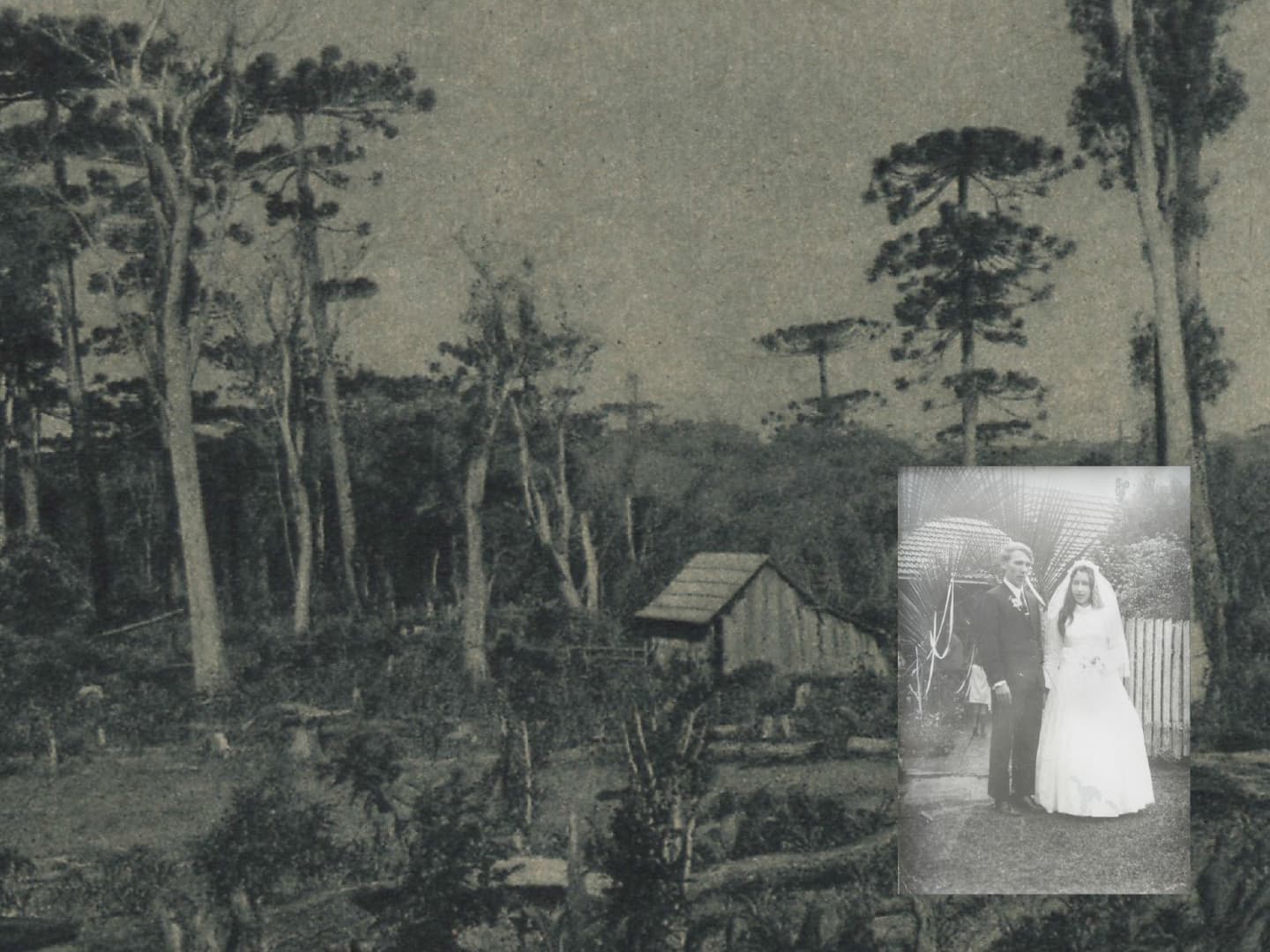 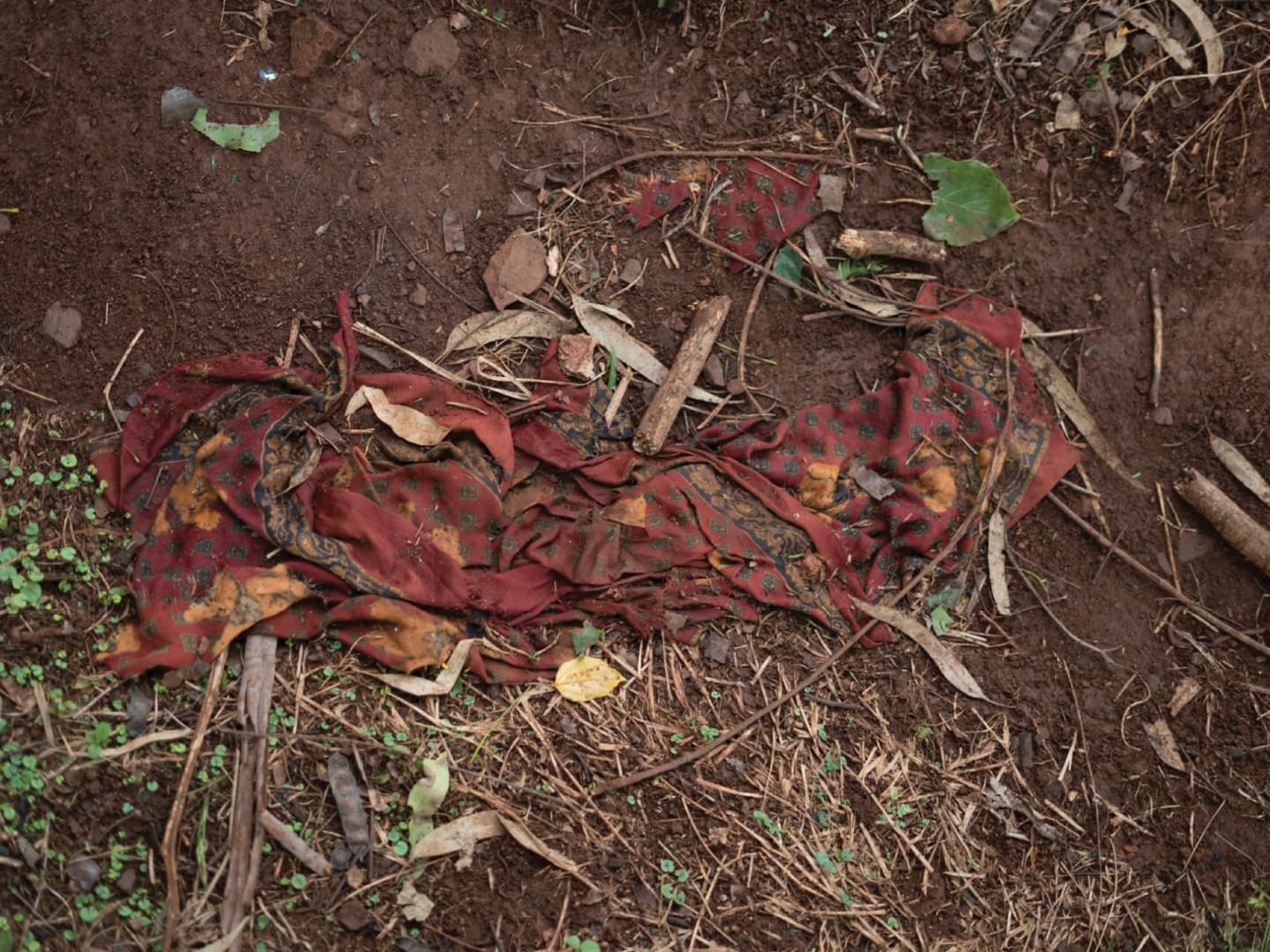 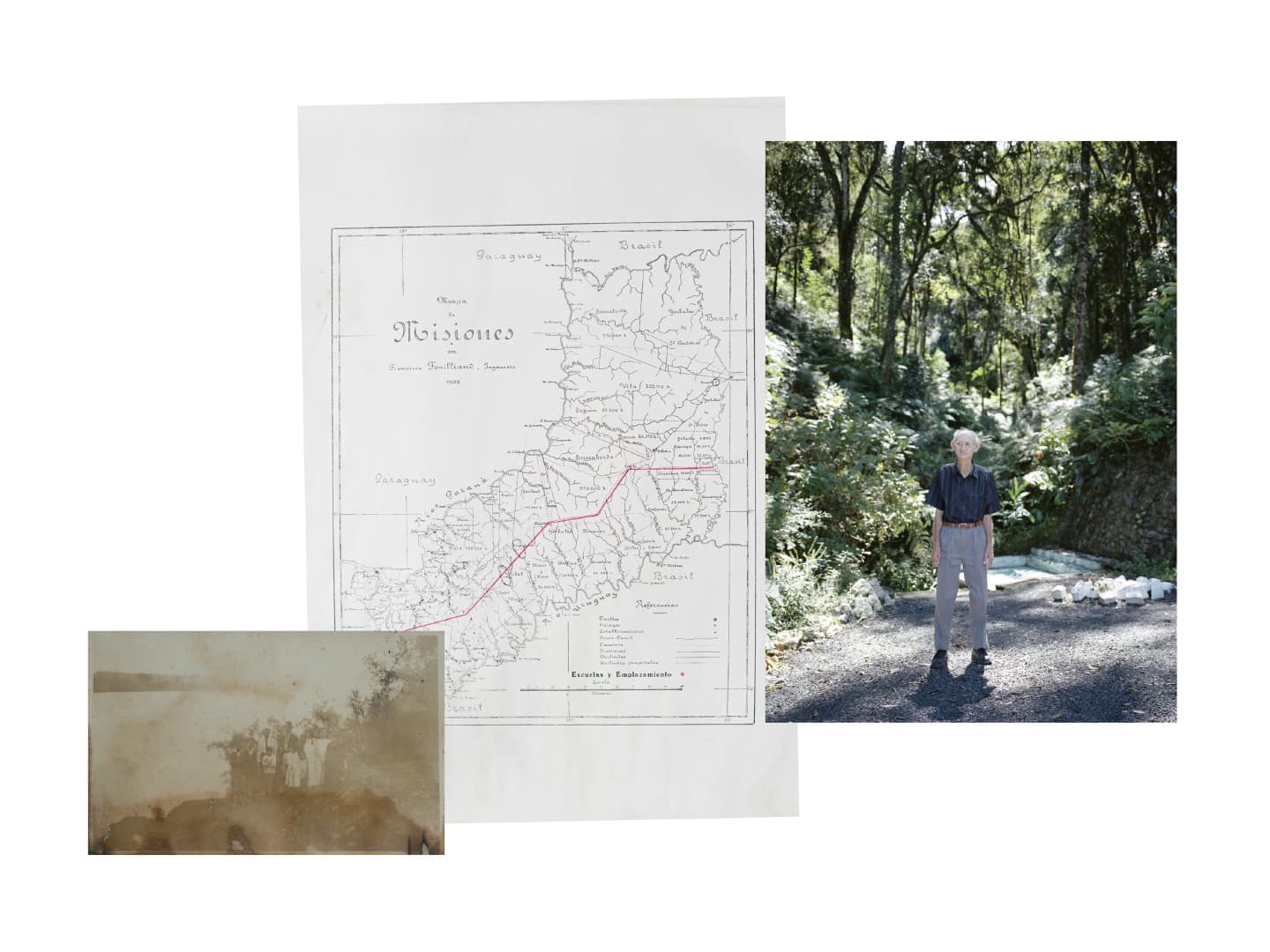 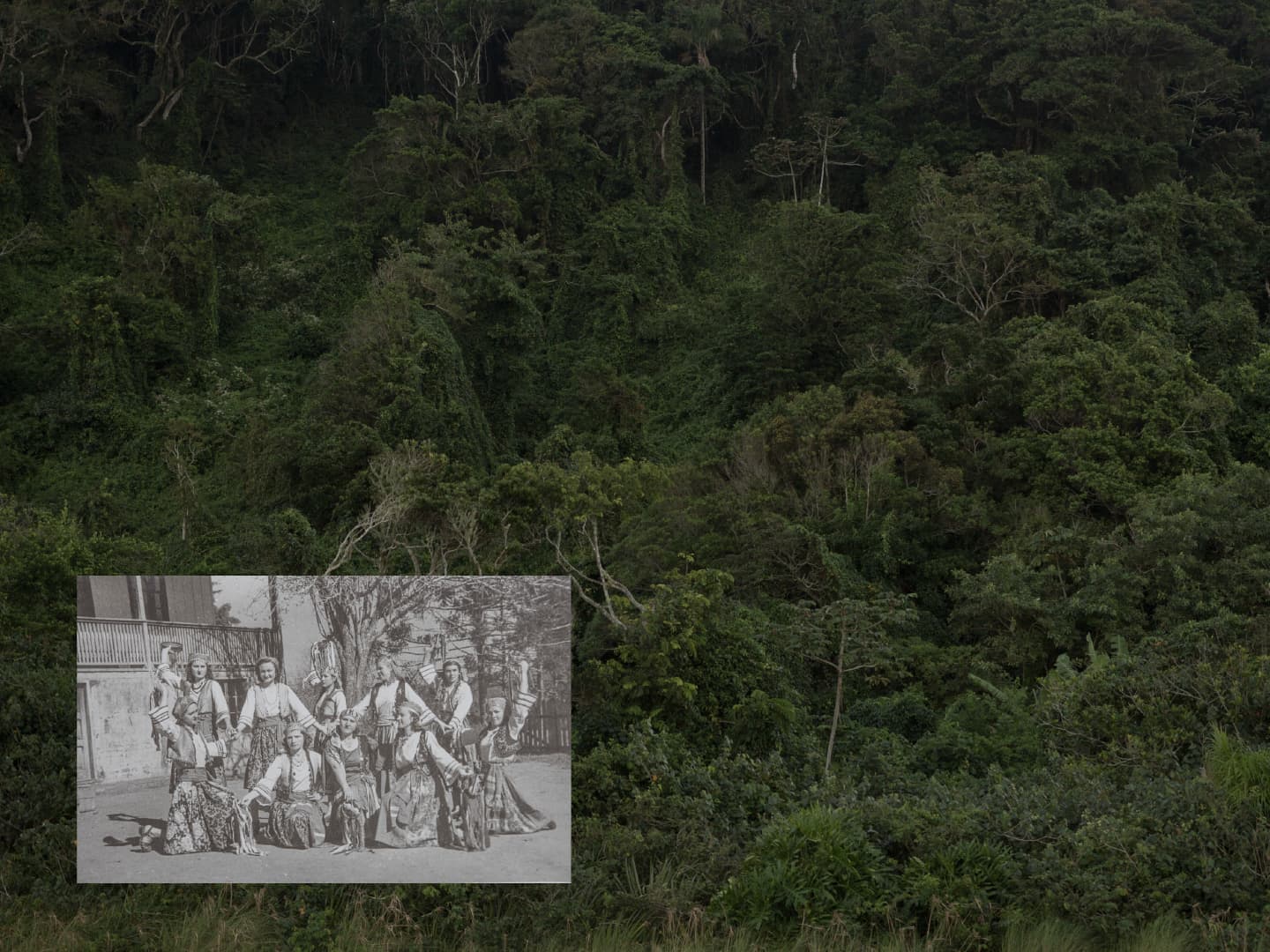 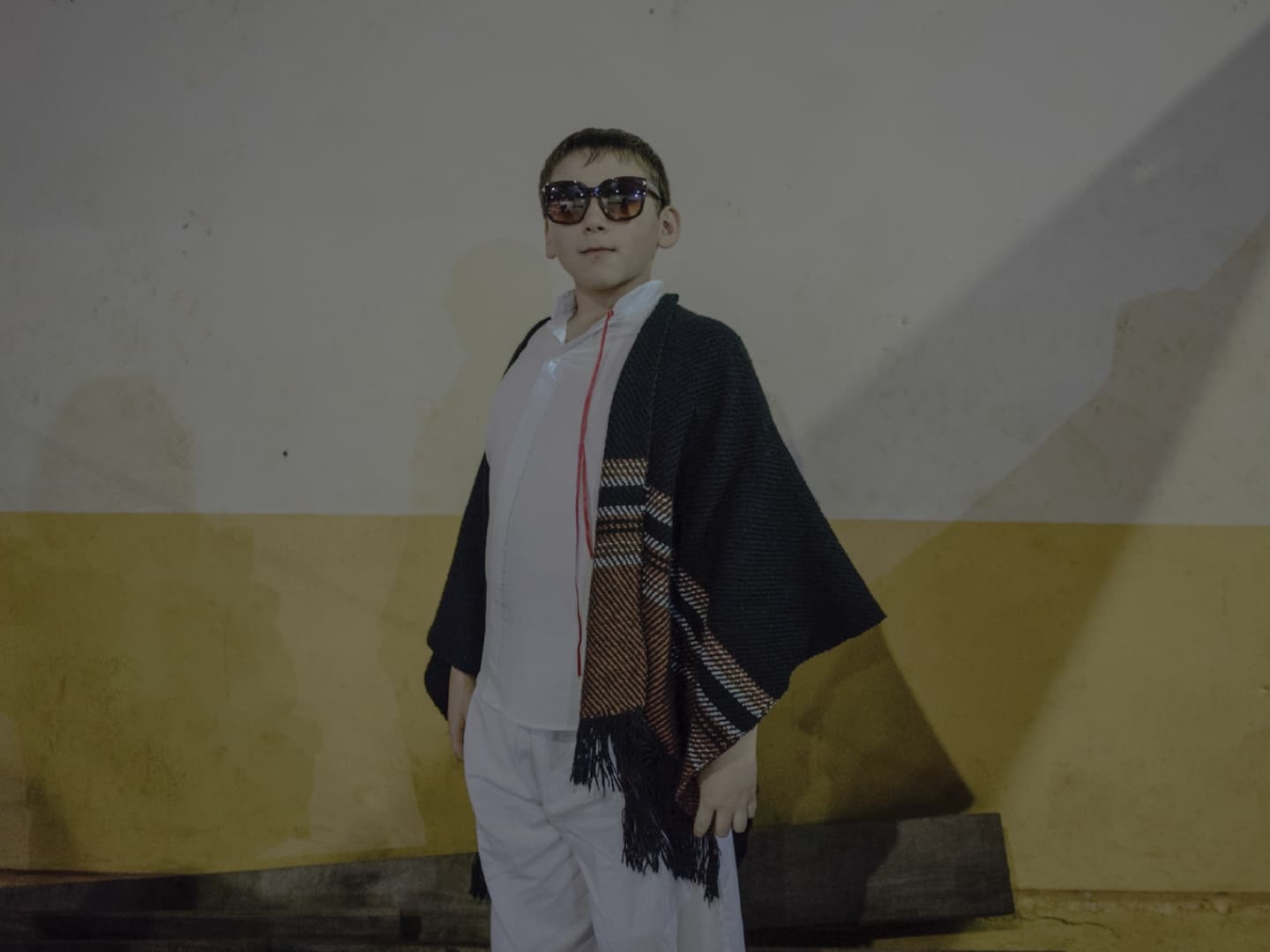 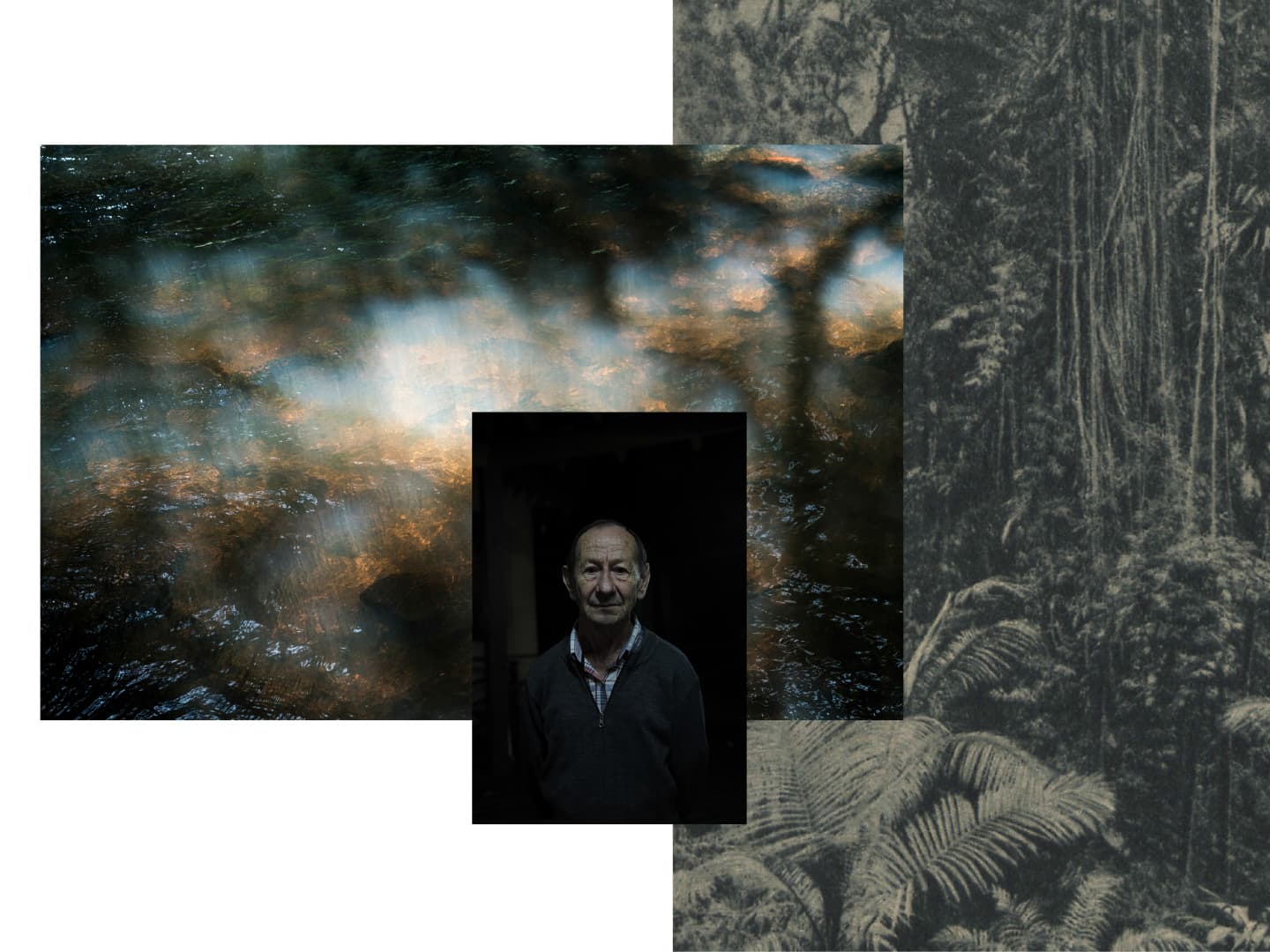 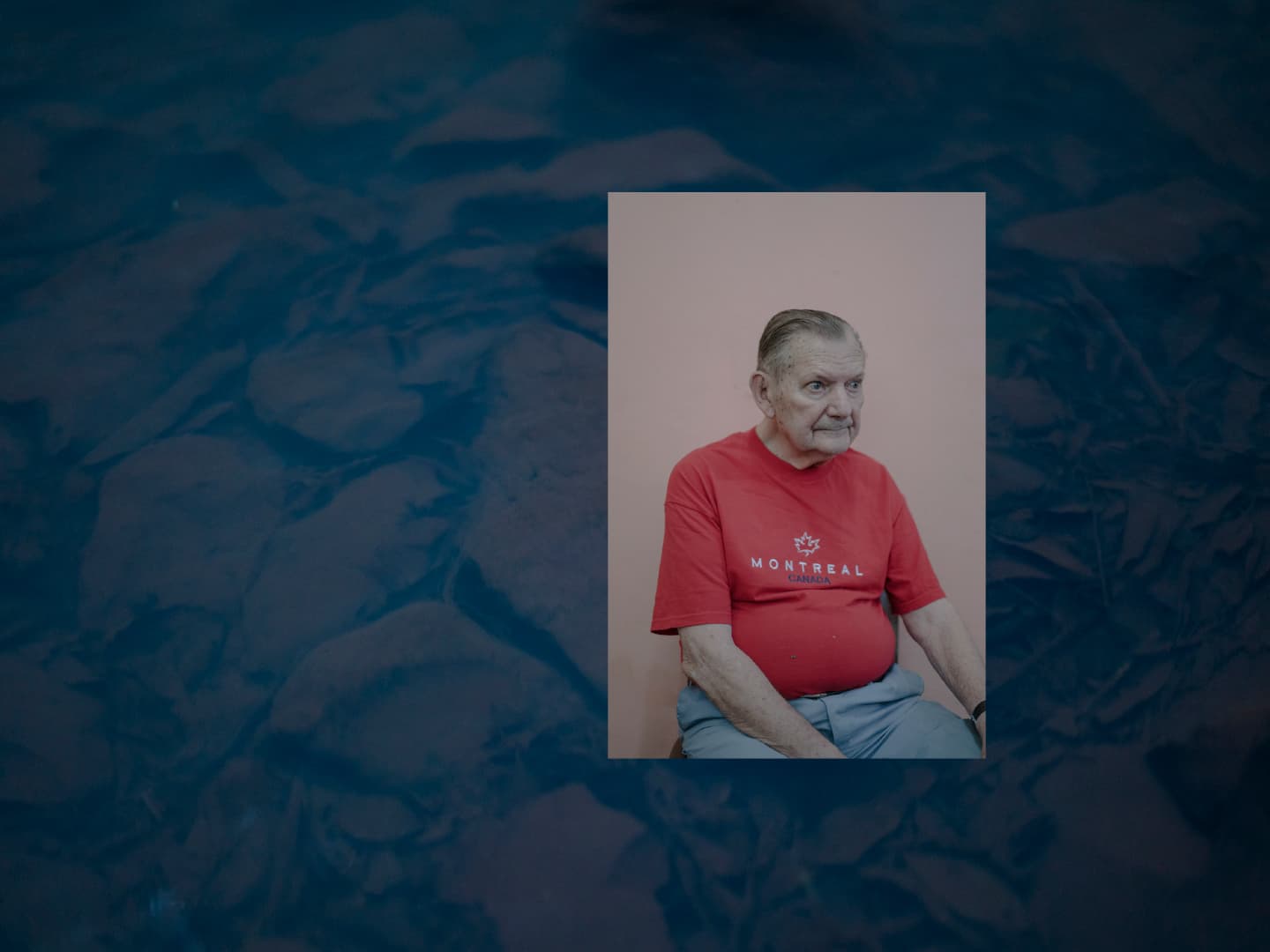 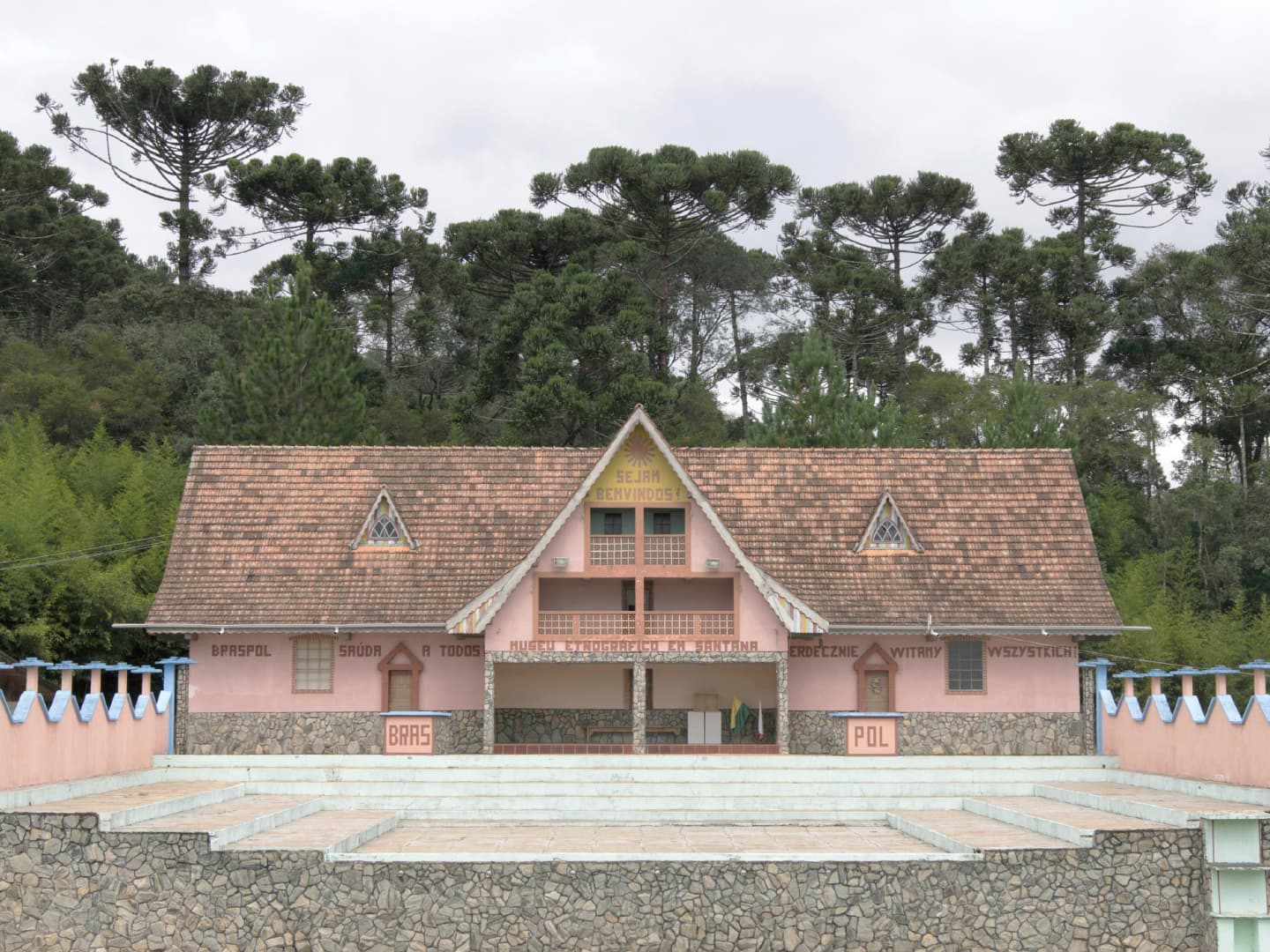 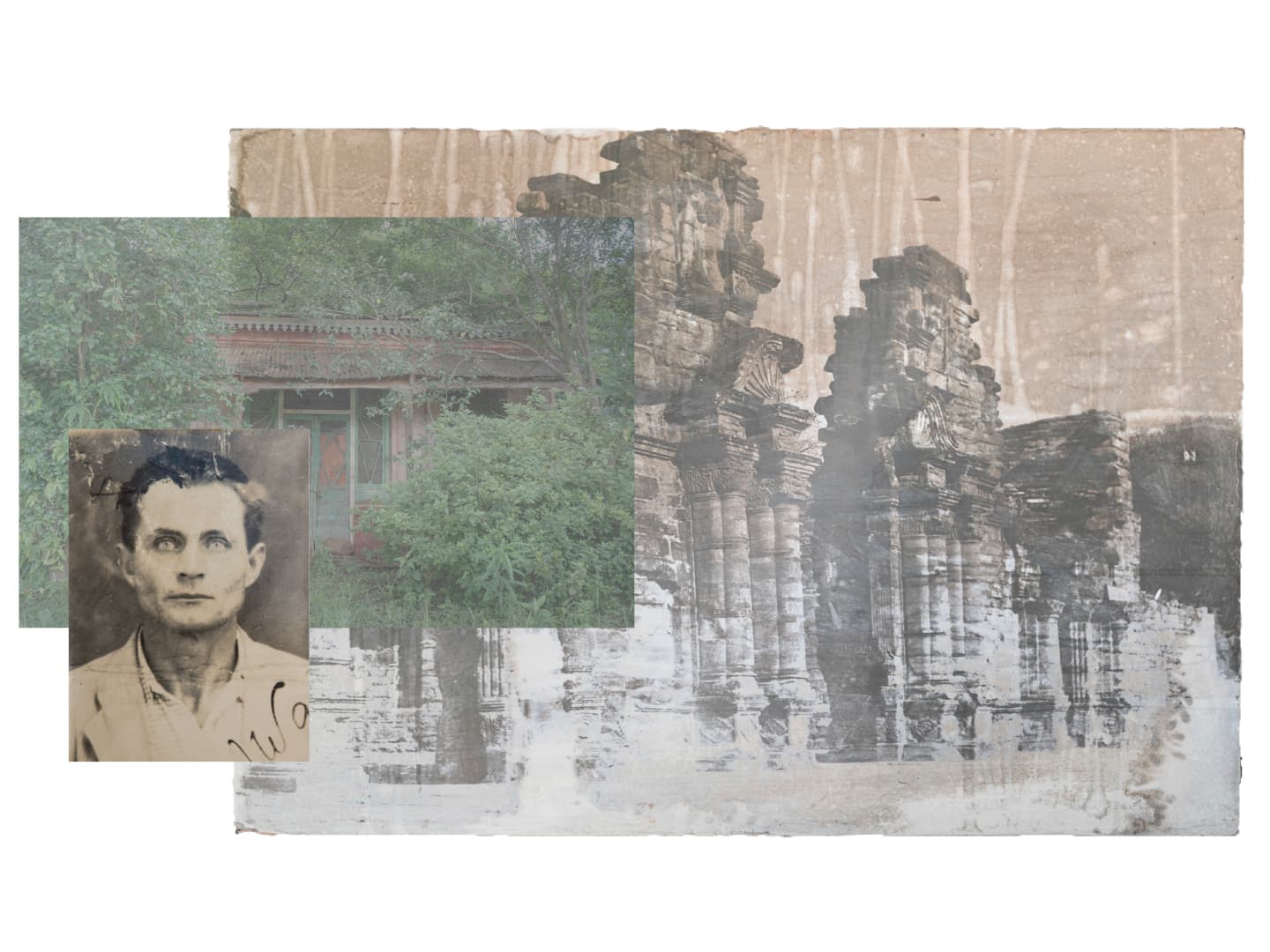 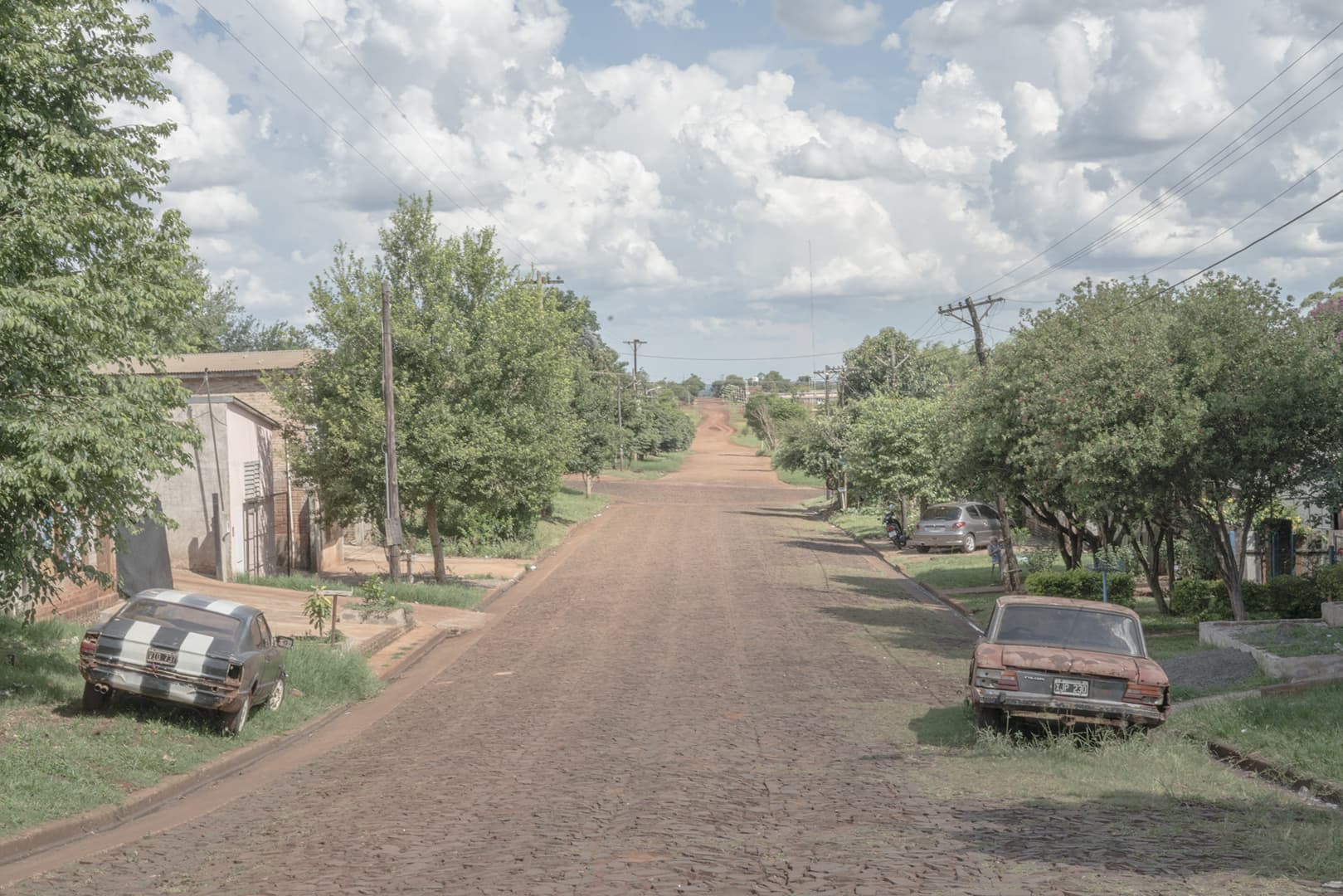 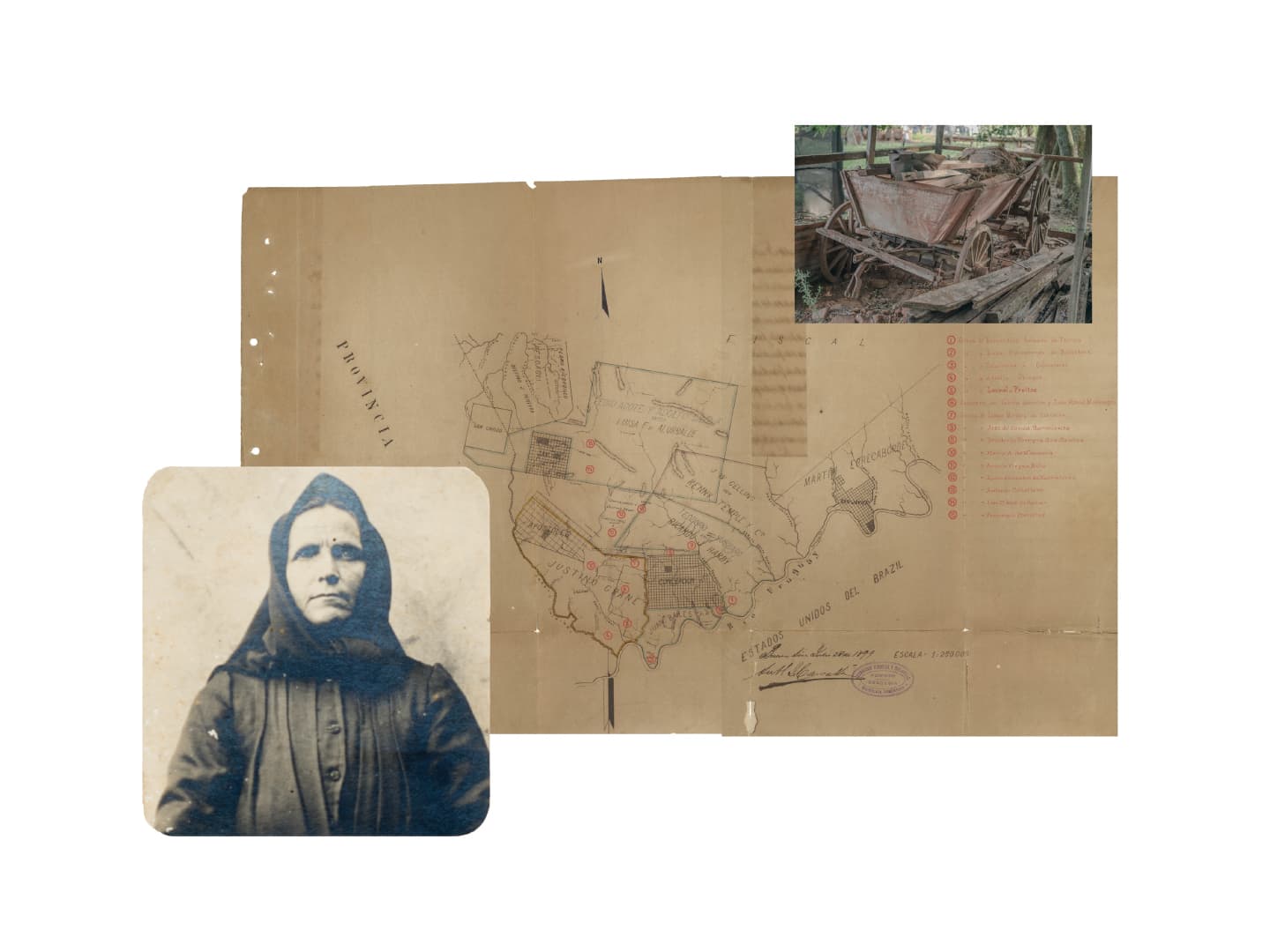 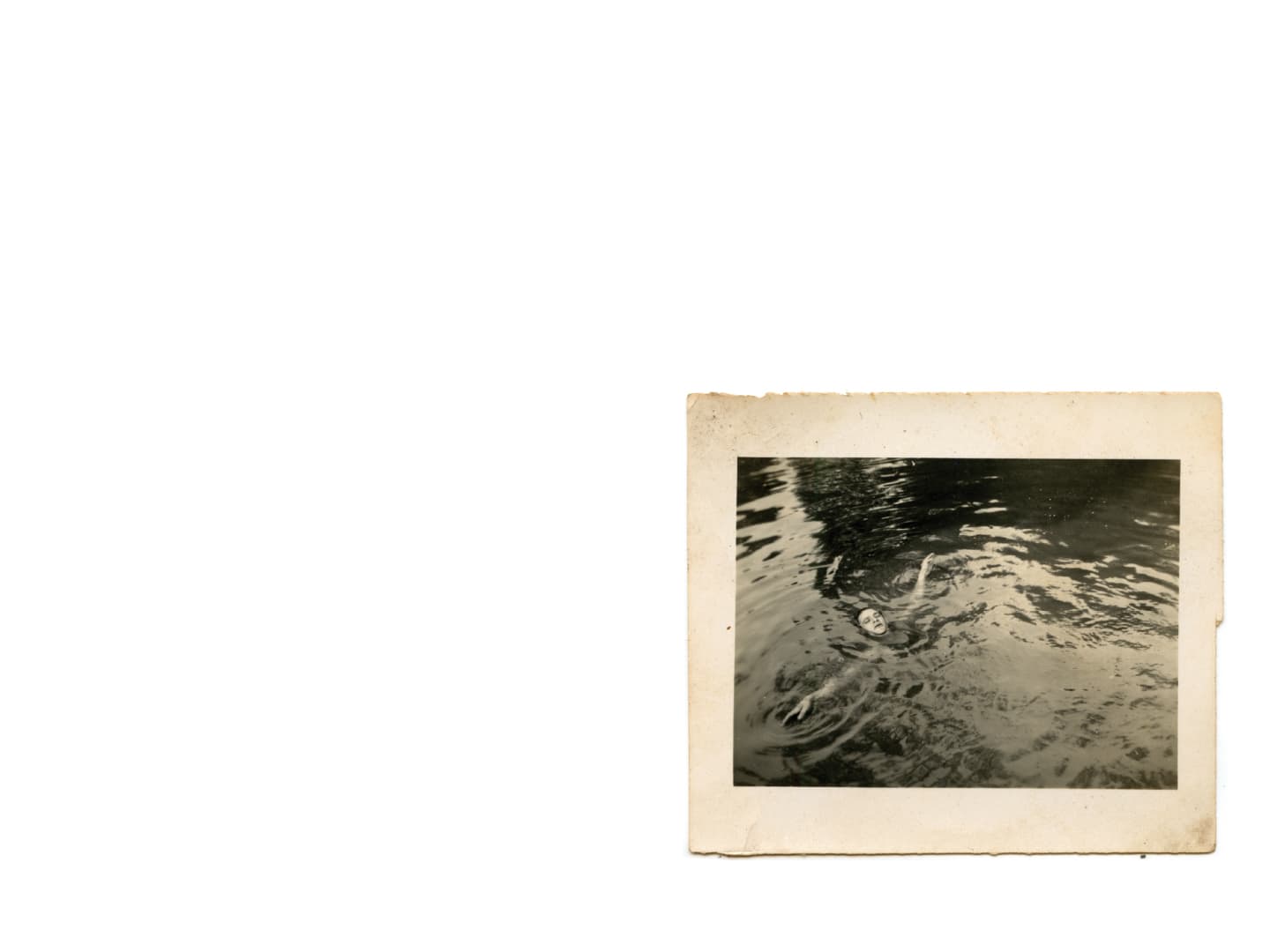 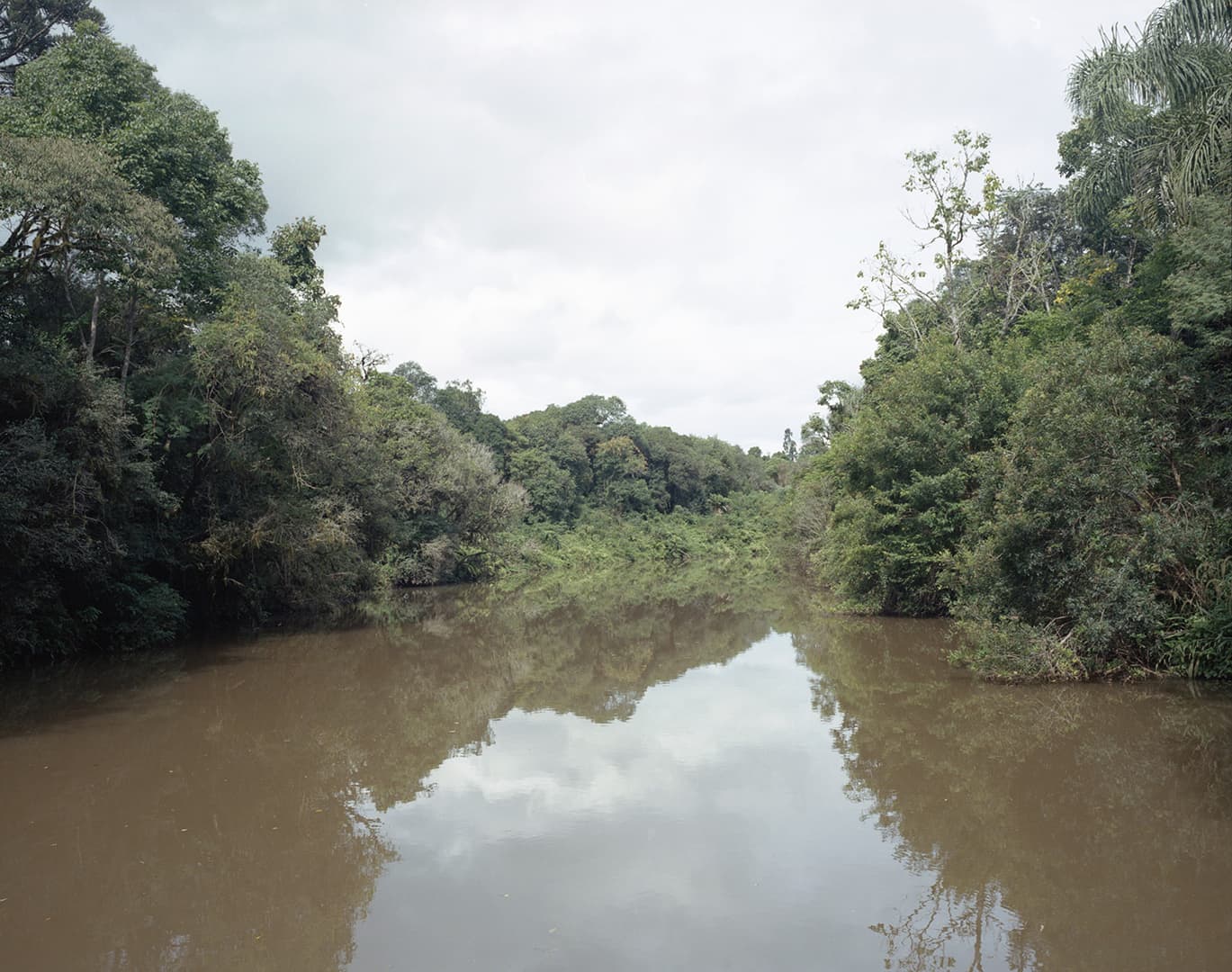 Originally from Gdynia, Poland's main port, our family's story is marked by migration.

This work takes it roots in the specific phenomenon of polish migration to South America, in the time of Poland's partitions — focusing on Brazilian and Argentinian cases, the biggest destination points.
We were interested in highlighting a side of European colonization in America which is barely considered: in Central Europe, colonization has been run as a proper advertisement campaign, selling the "colon adventure", which purpose at least in Brazil was to find workers to replace slaves after abolition.

This migration politics strongly influenced the way migrants could define themselves and build a relationship with this new land, specially important since most of them were farmers.
In the work we began we've been using maps, sound, archive photographs beside our own pictures, willing to form a multilayered body of work.

Our research direction focus on collective memory, working with several communities we already established contact with, around memories of the "origin" which could be transmitted from one generation to another.