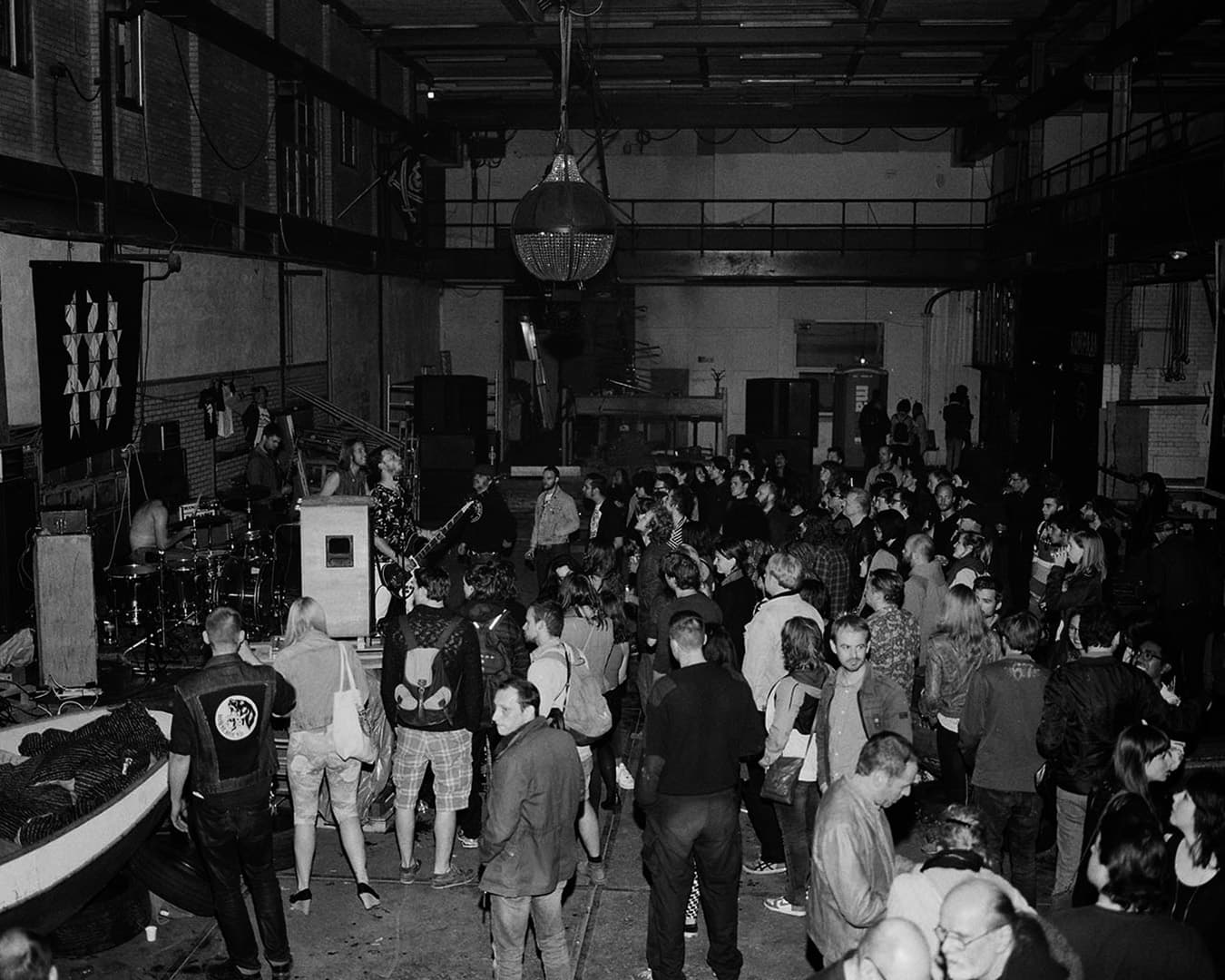 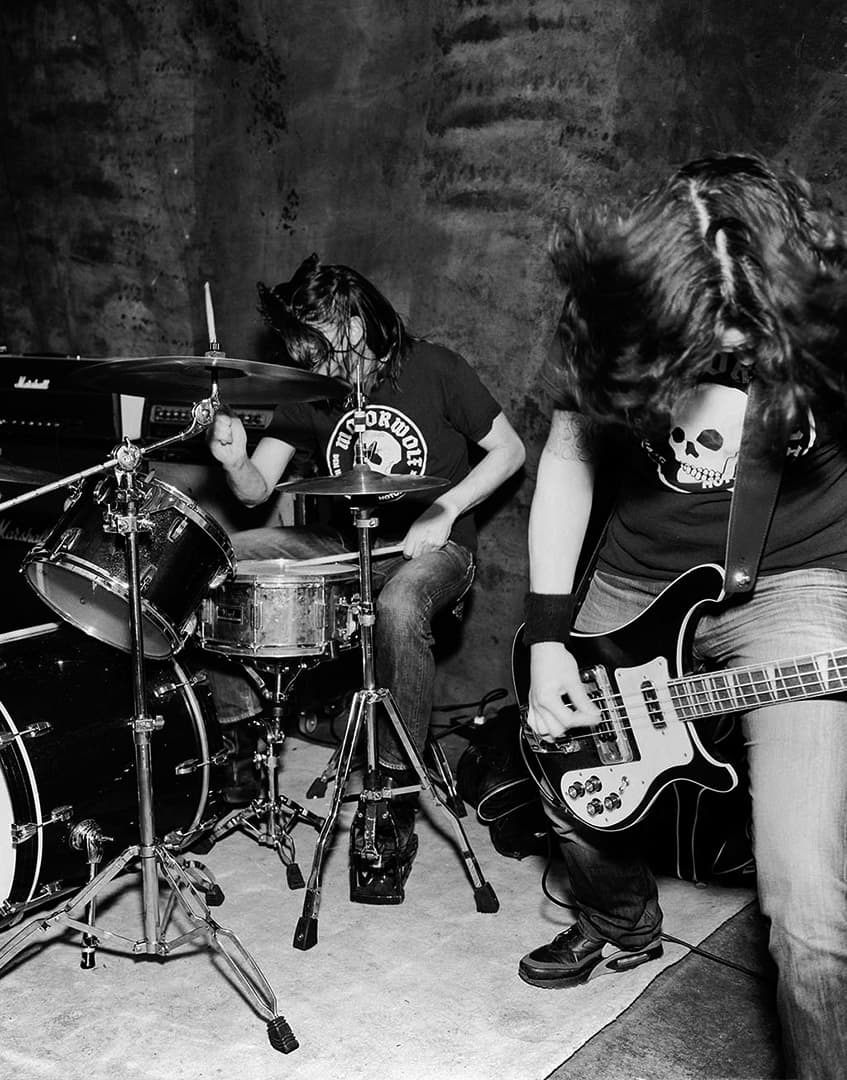 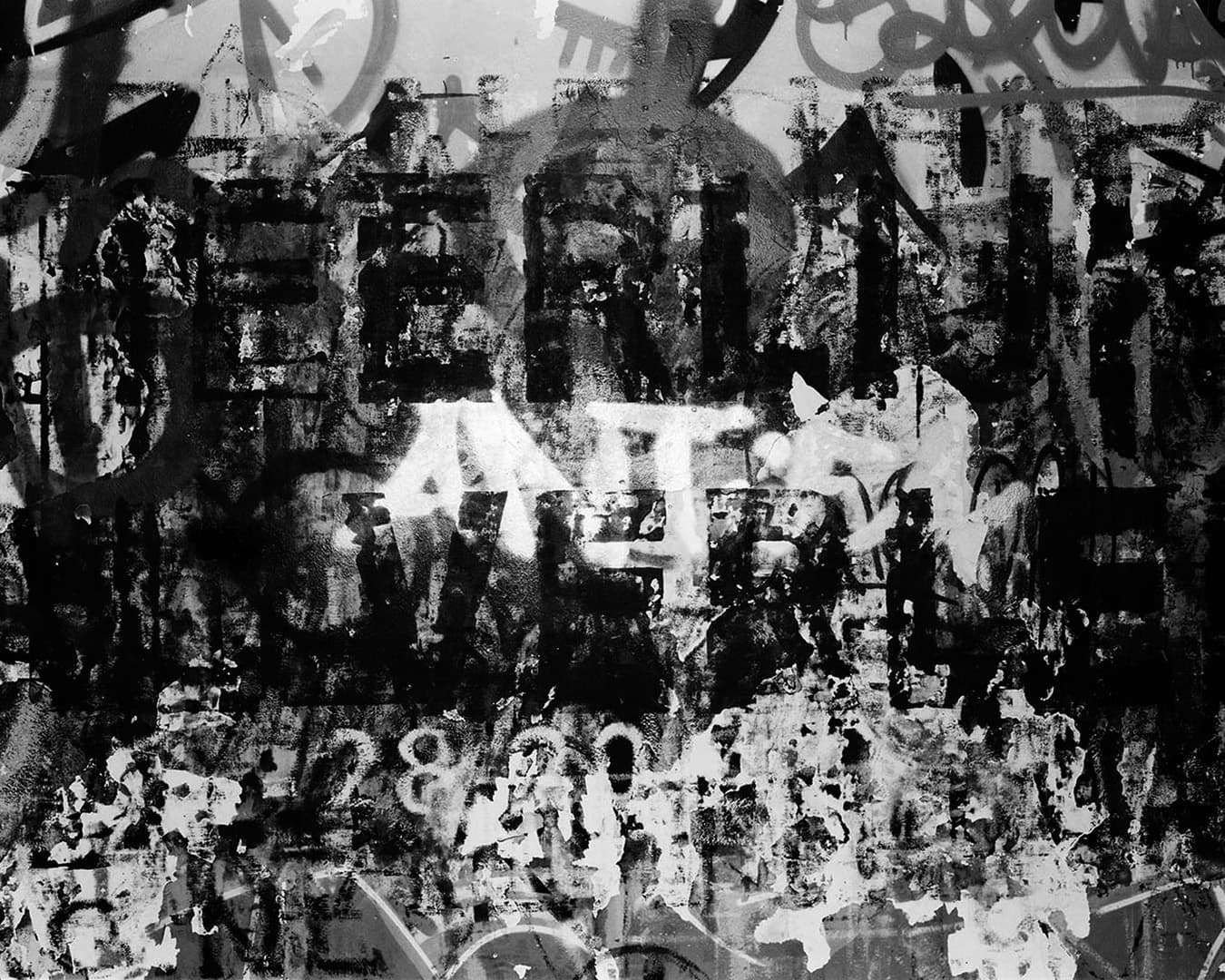 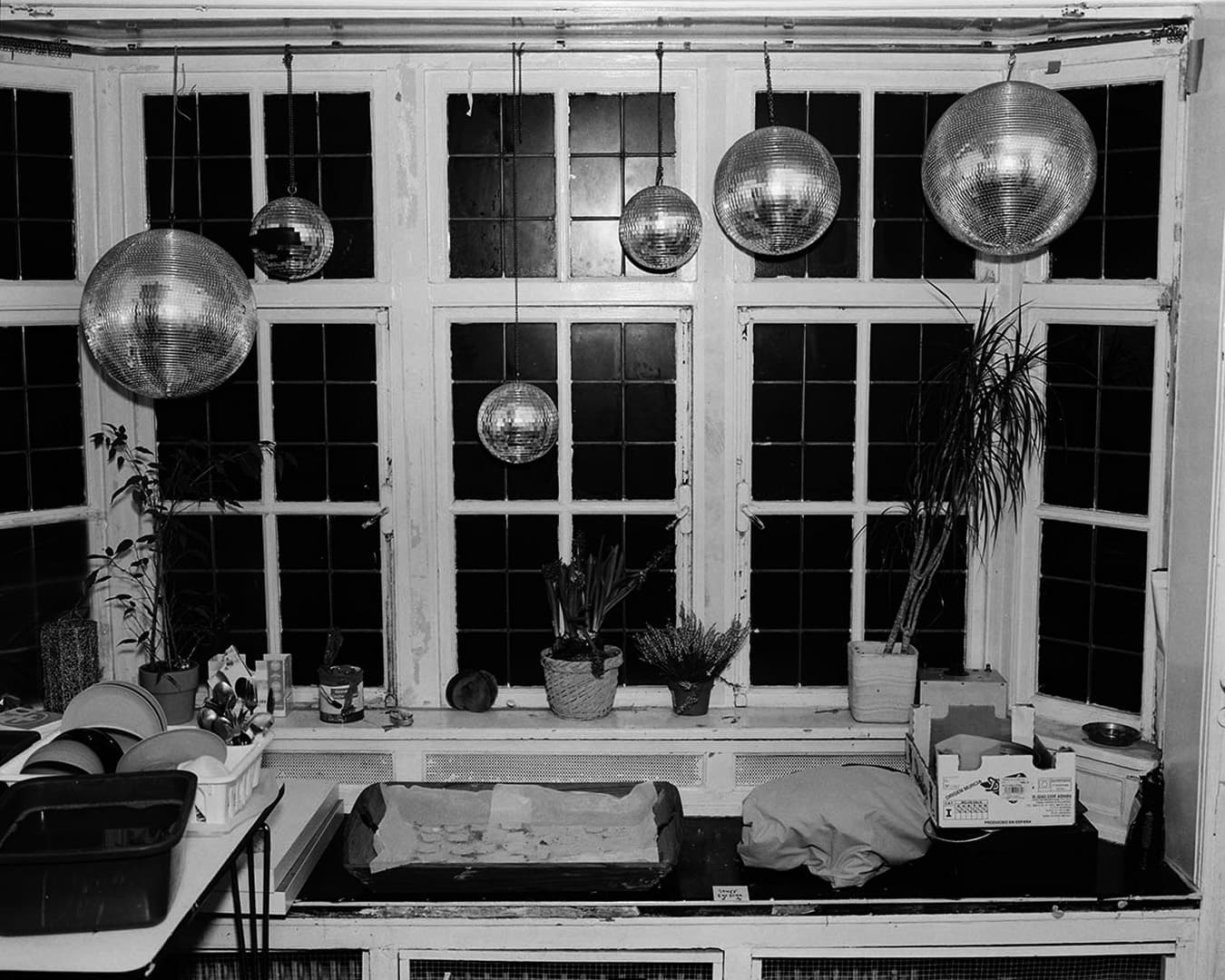 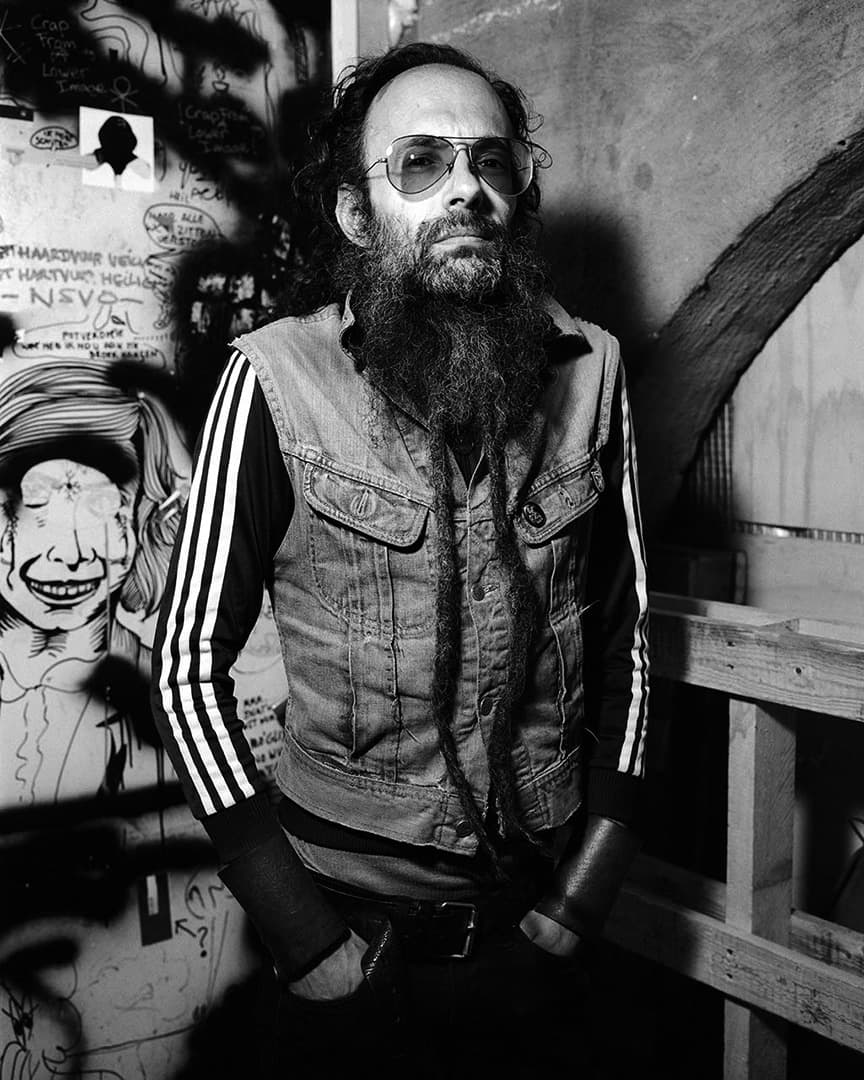 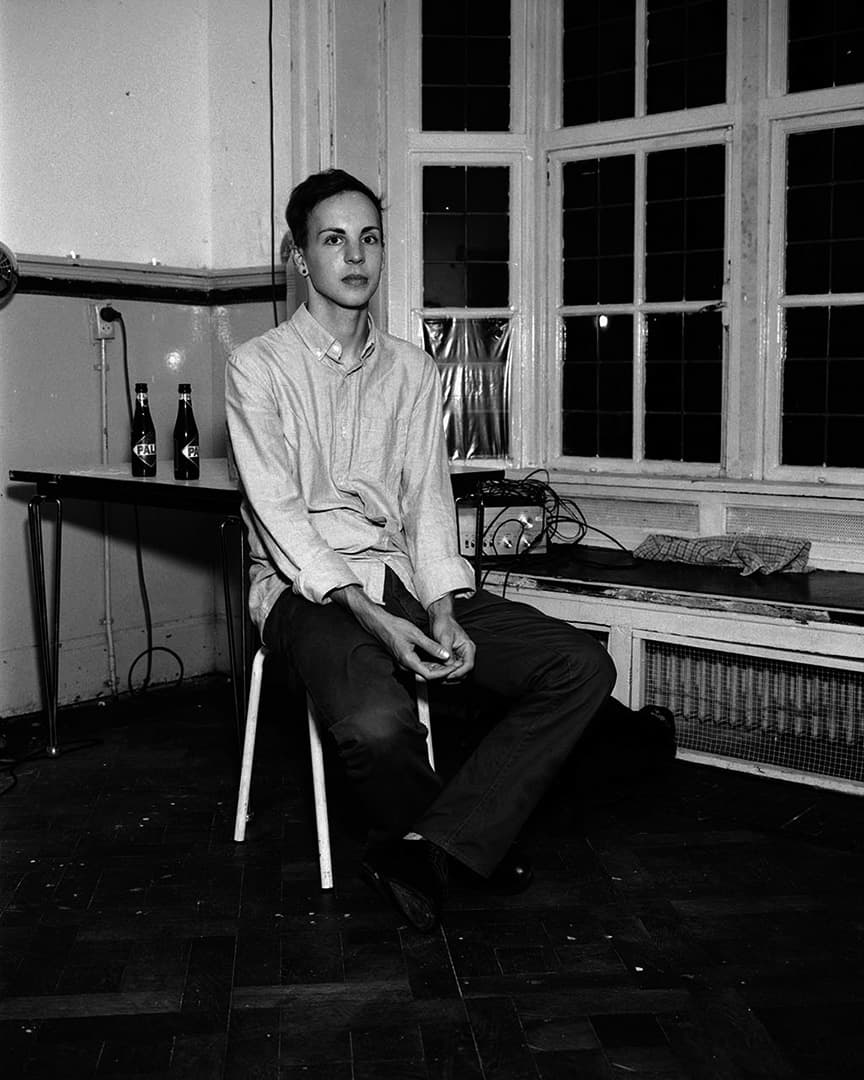 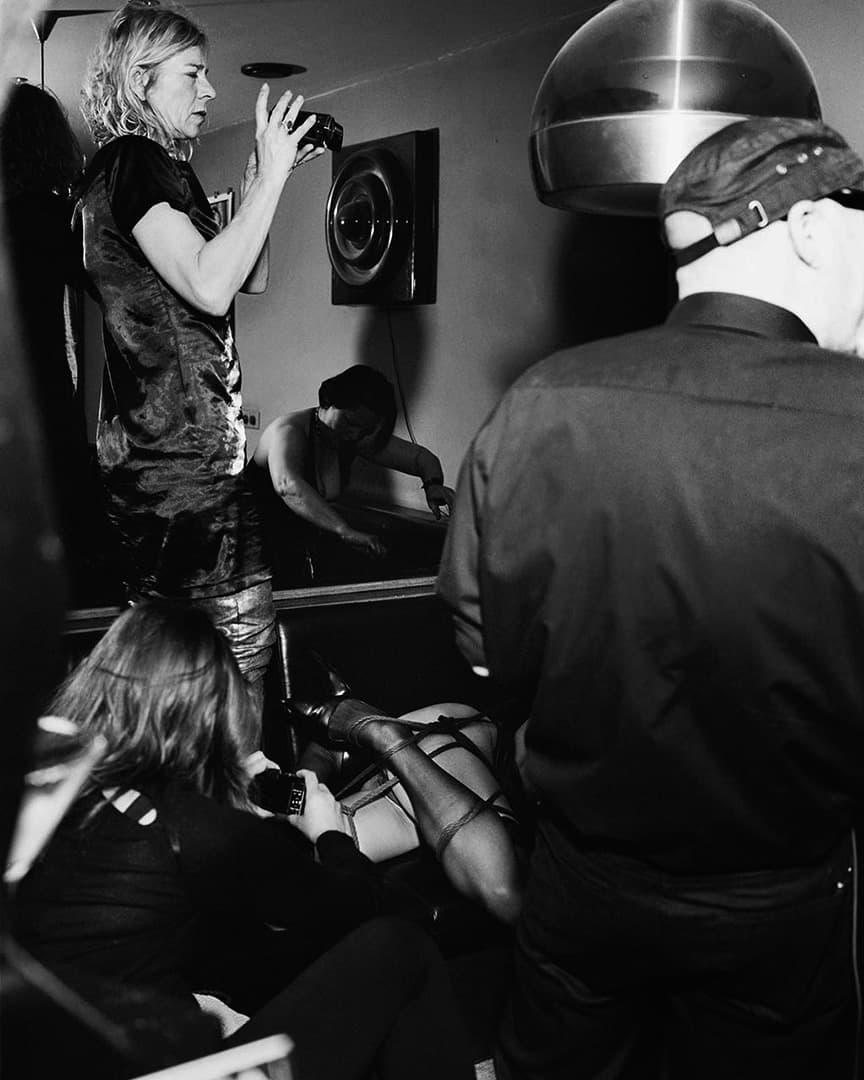 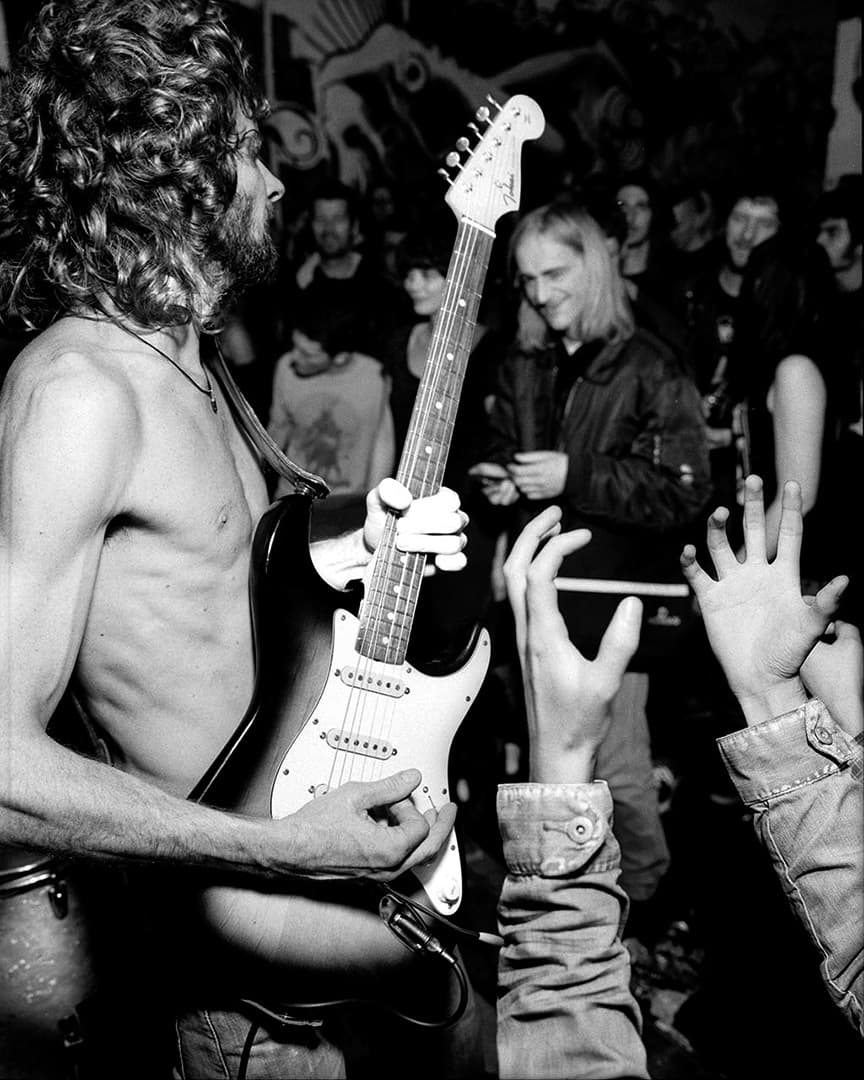 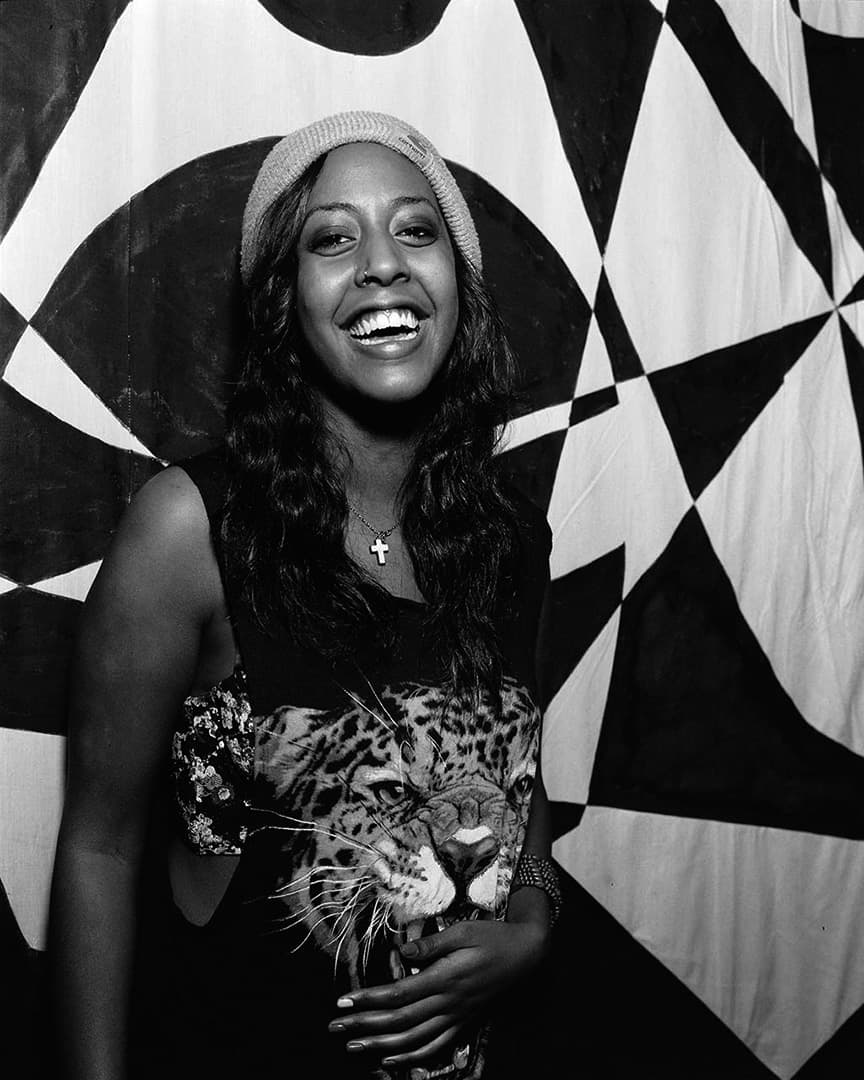 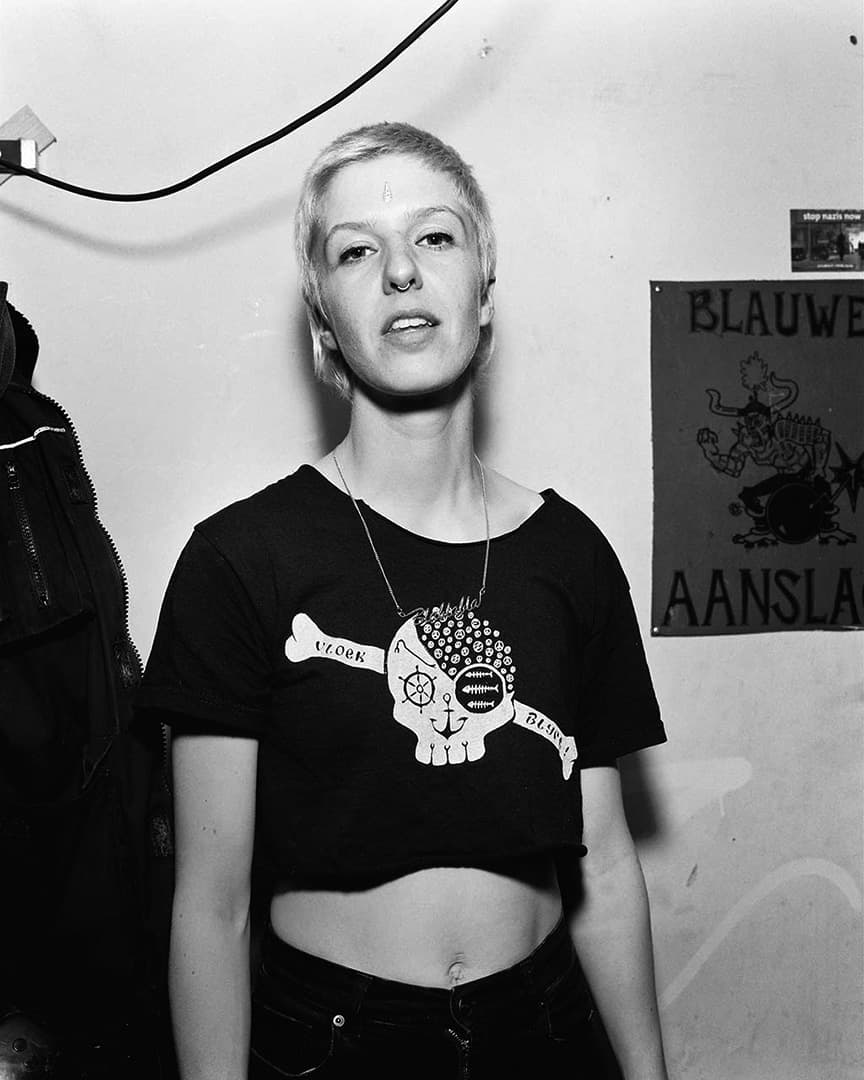 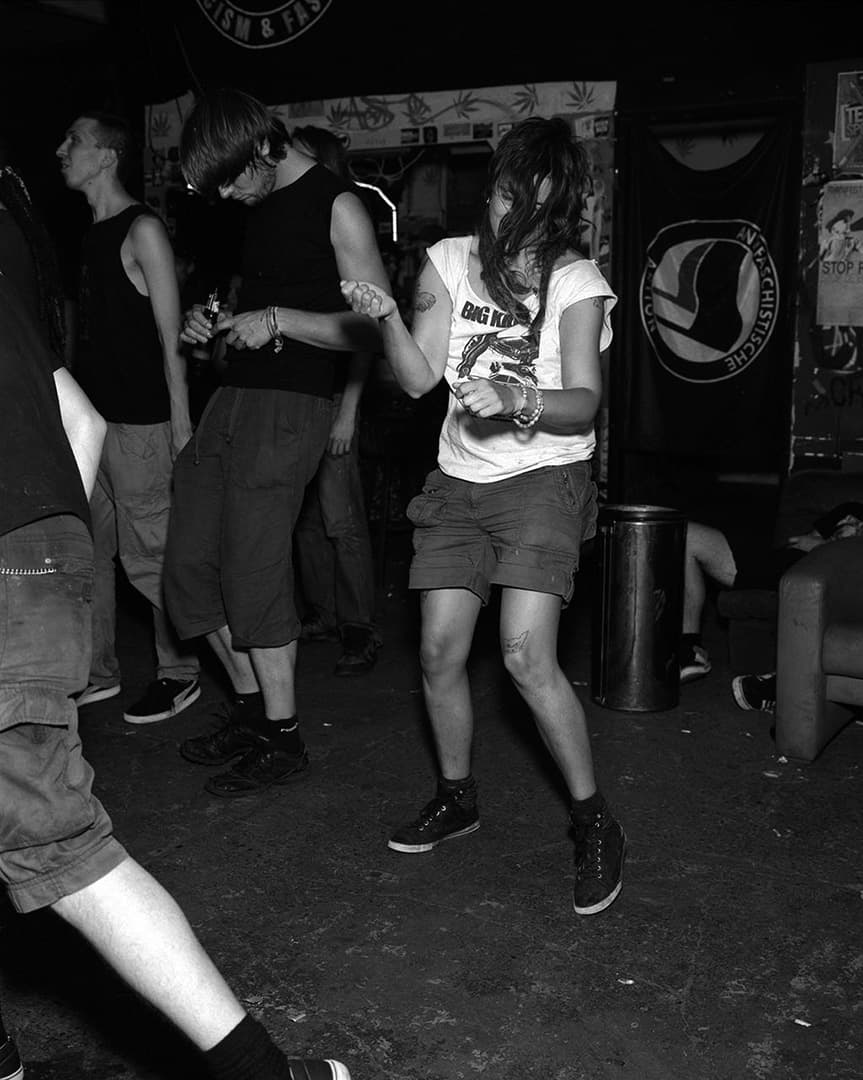 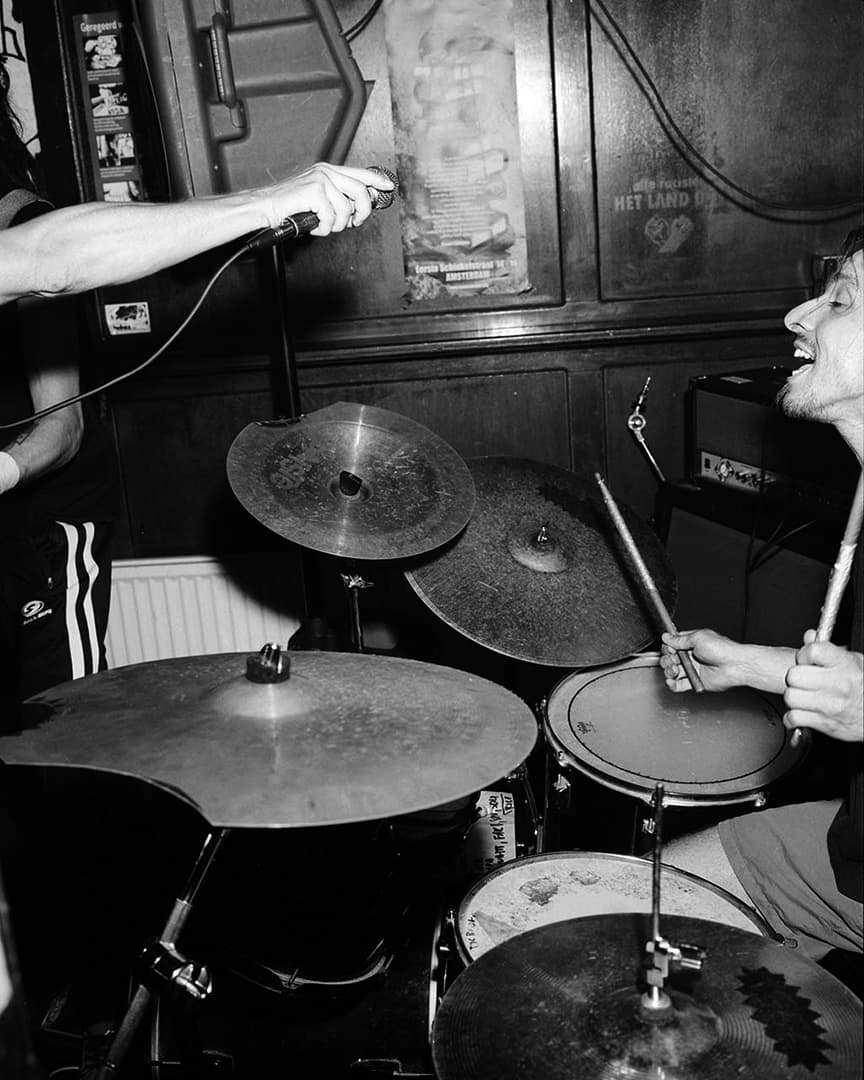 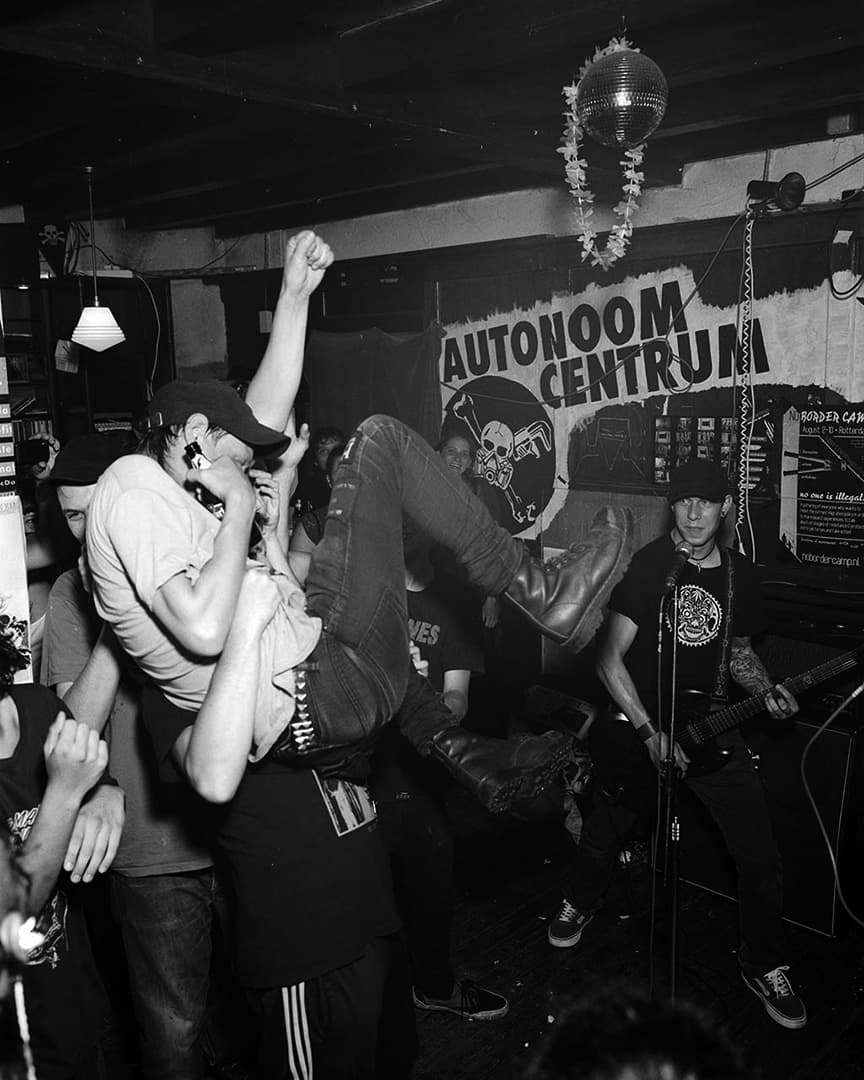 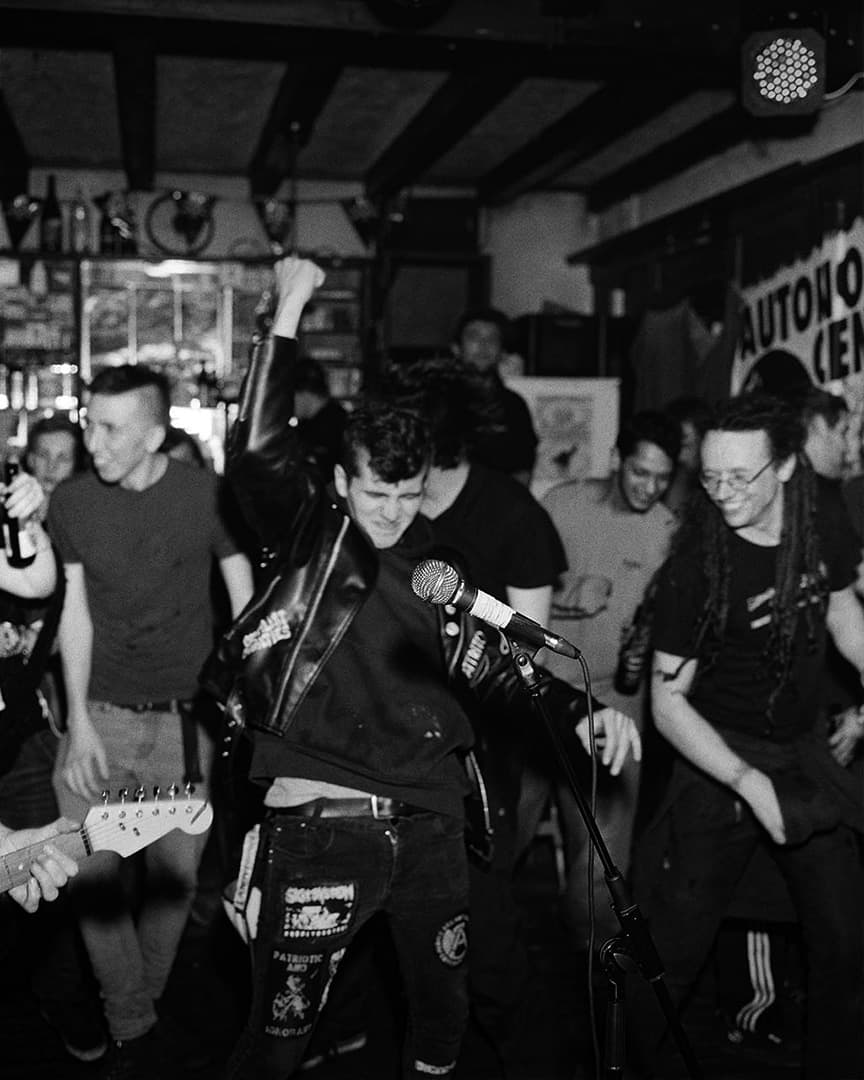 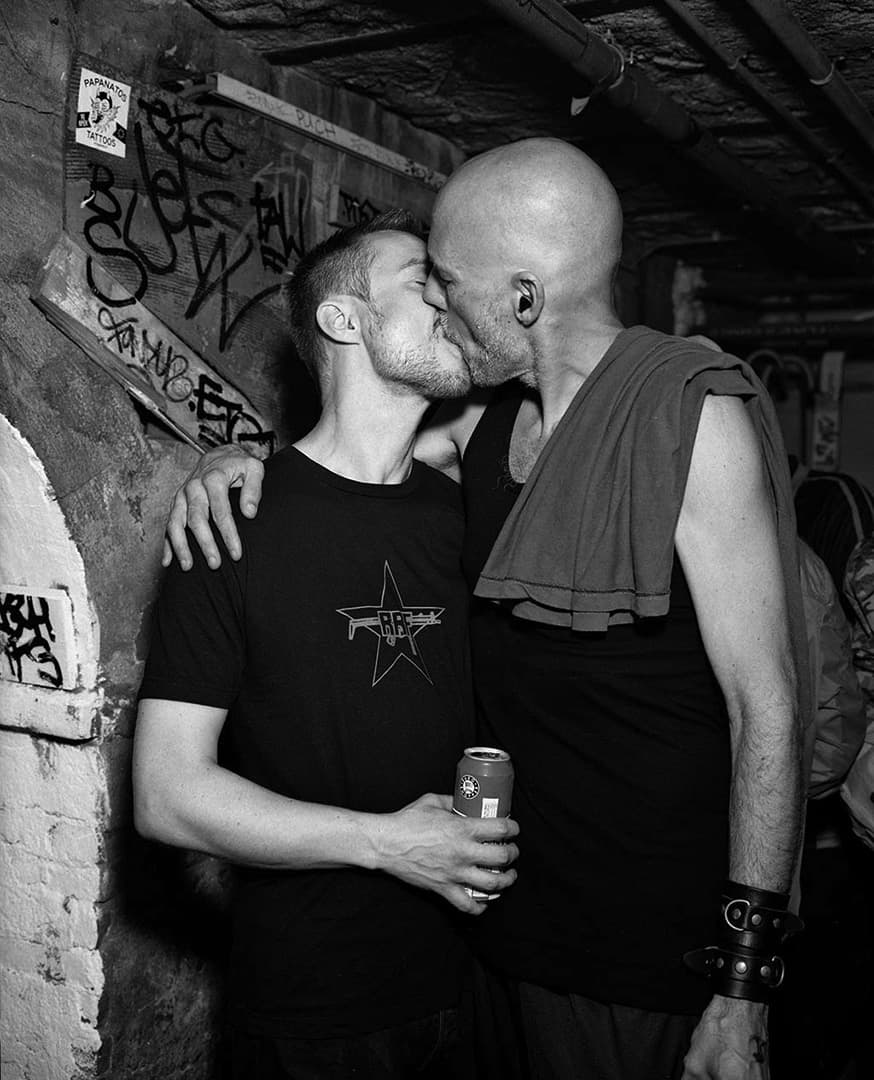 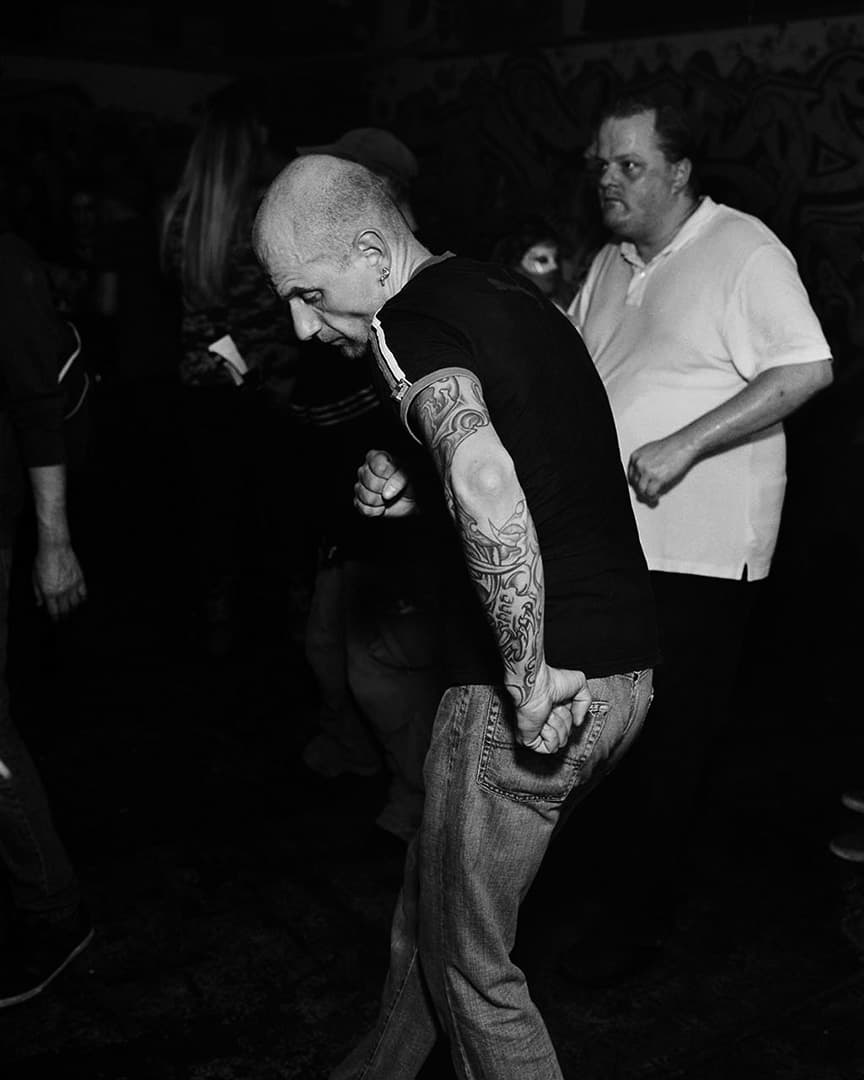 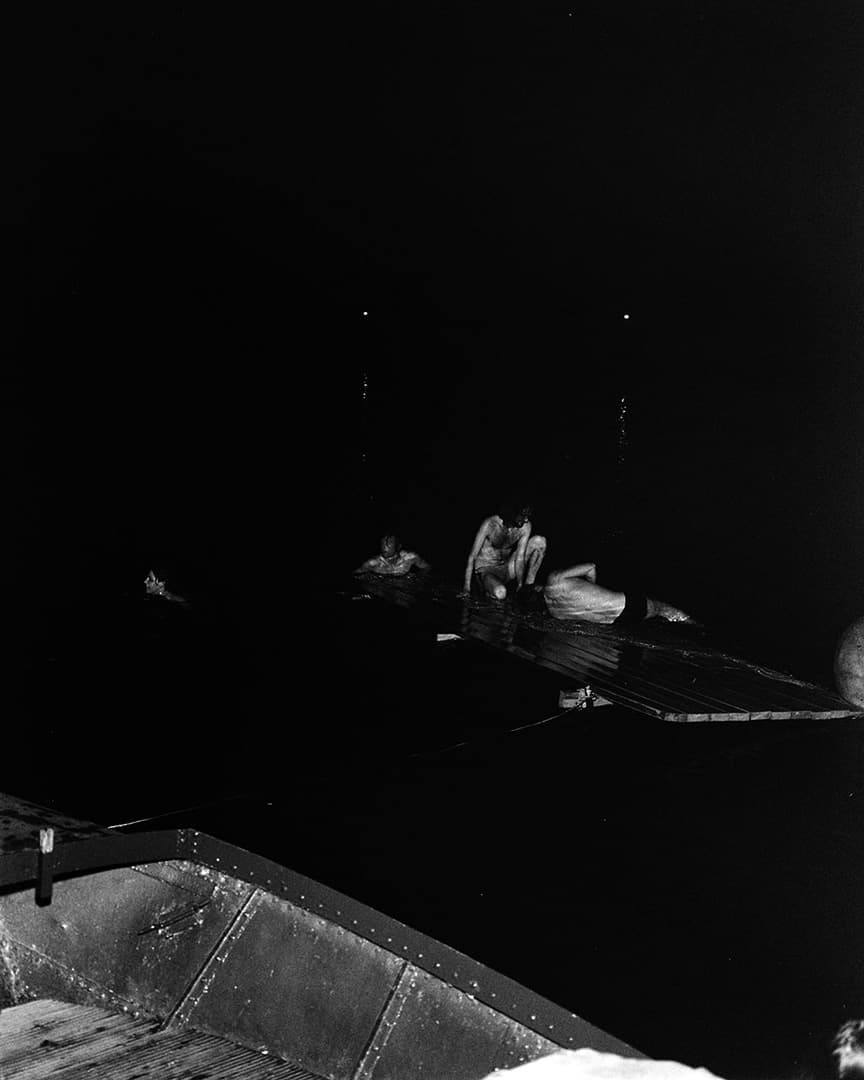 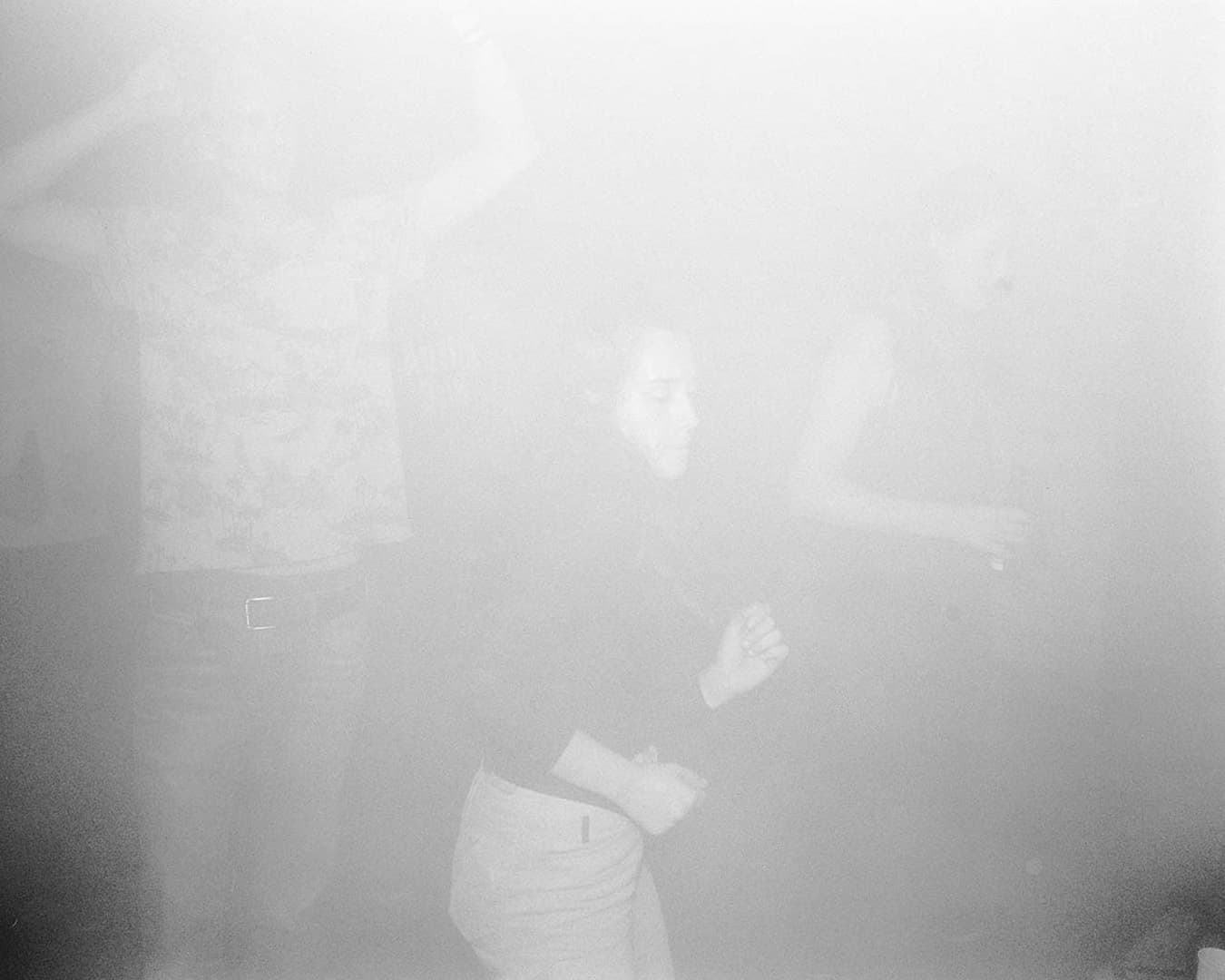 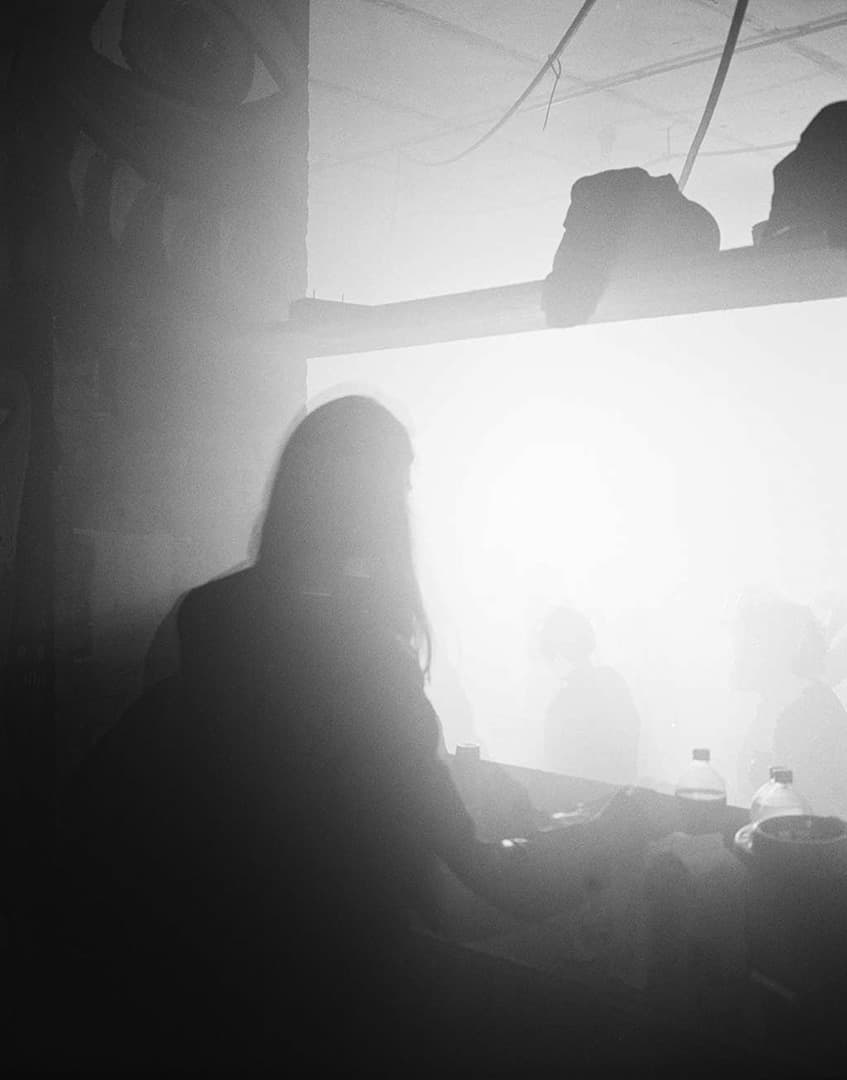 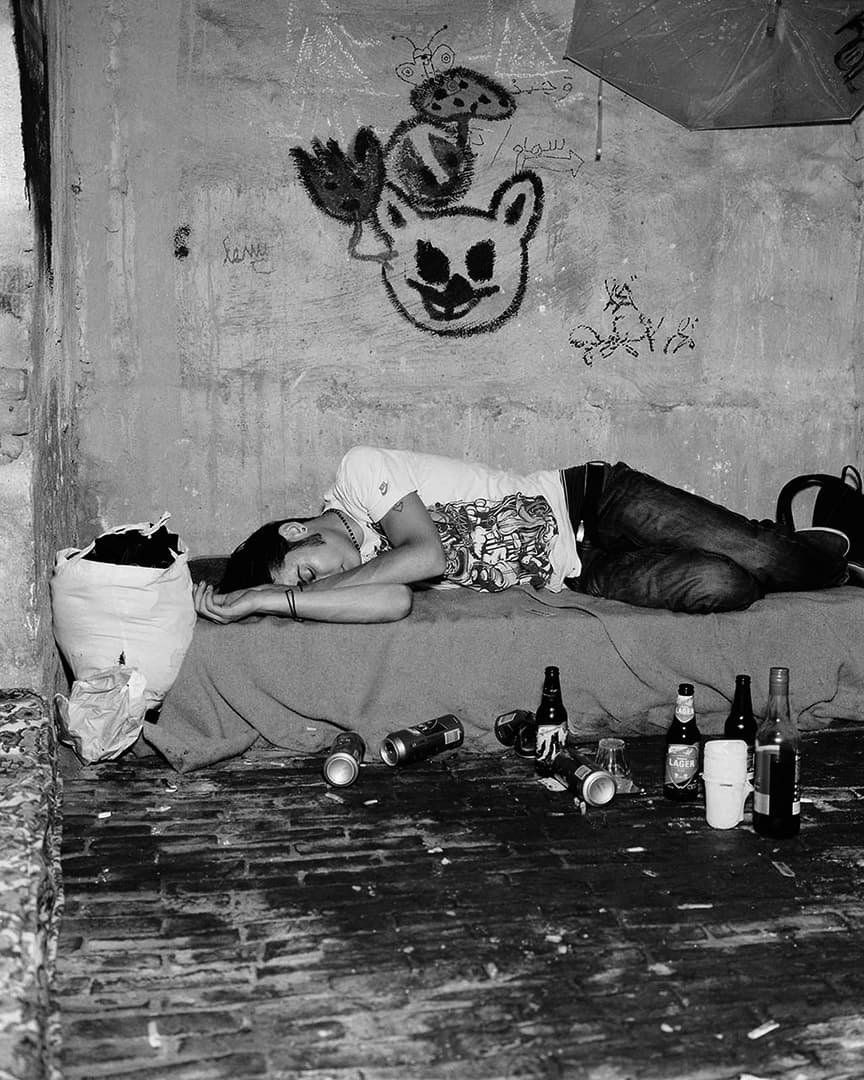 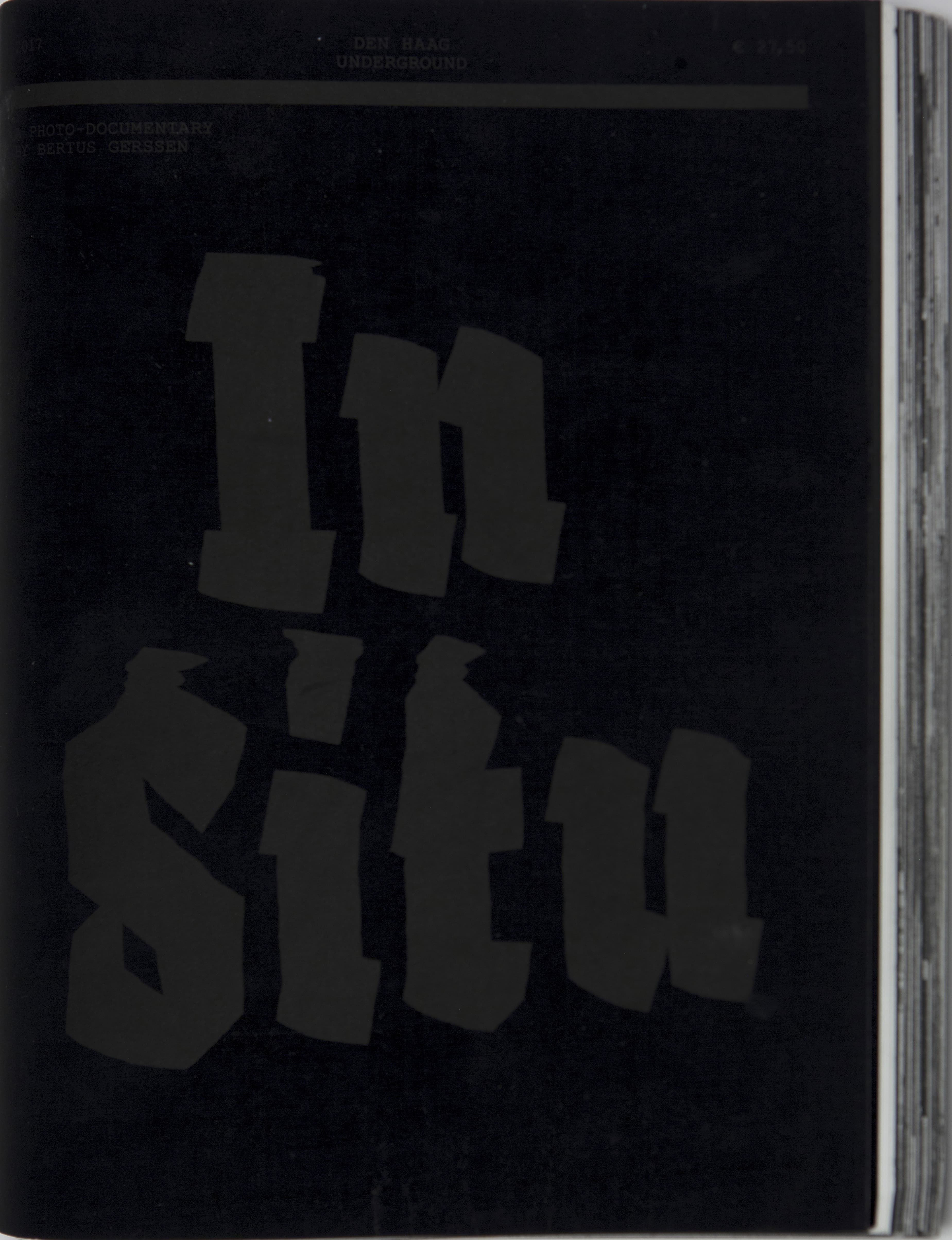 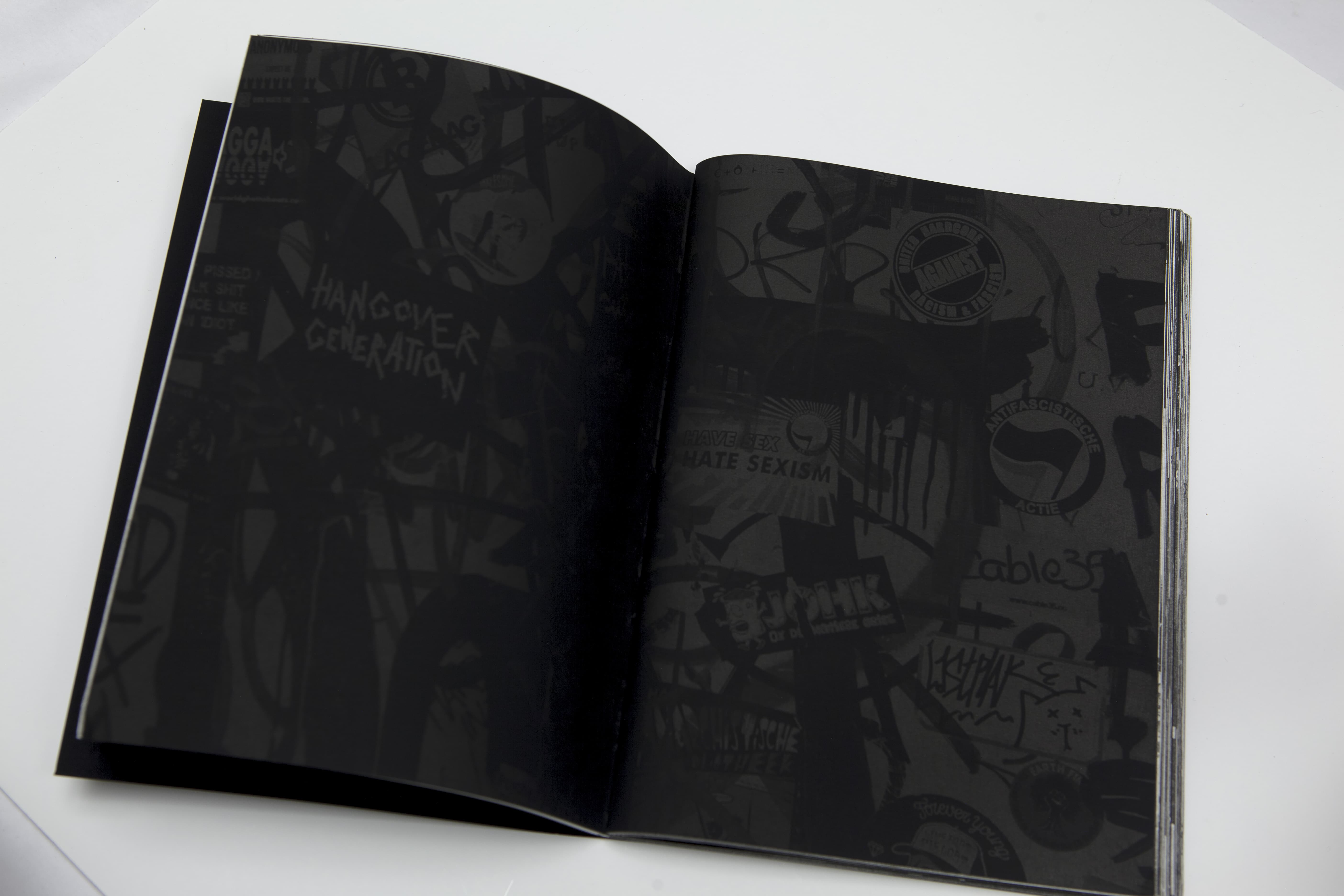 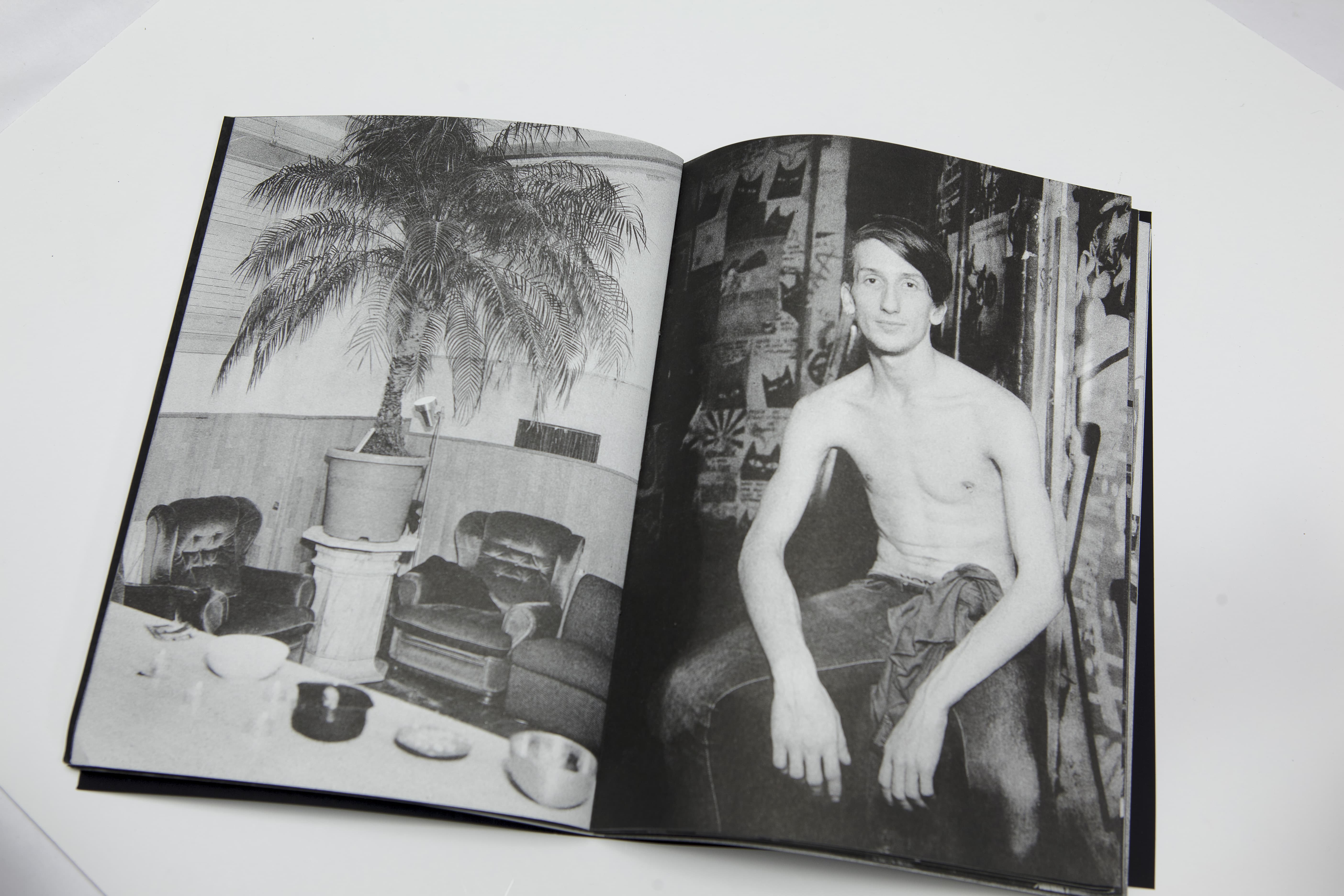 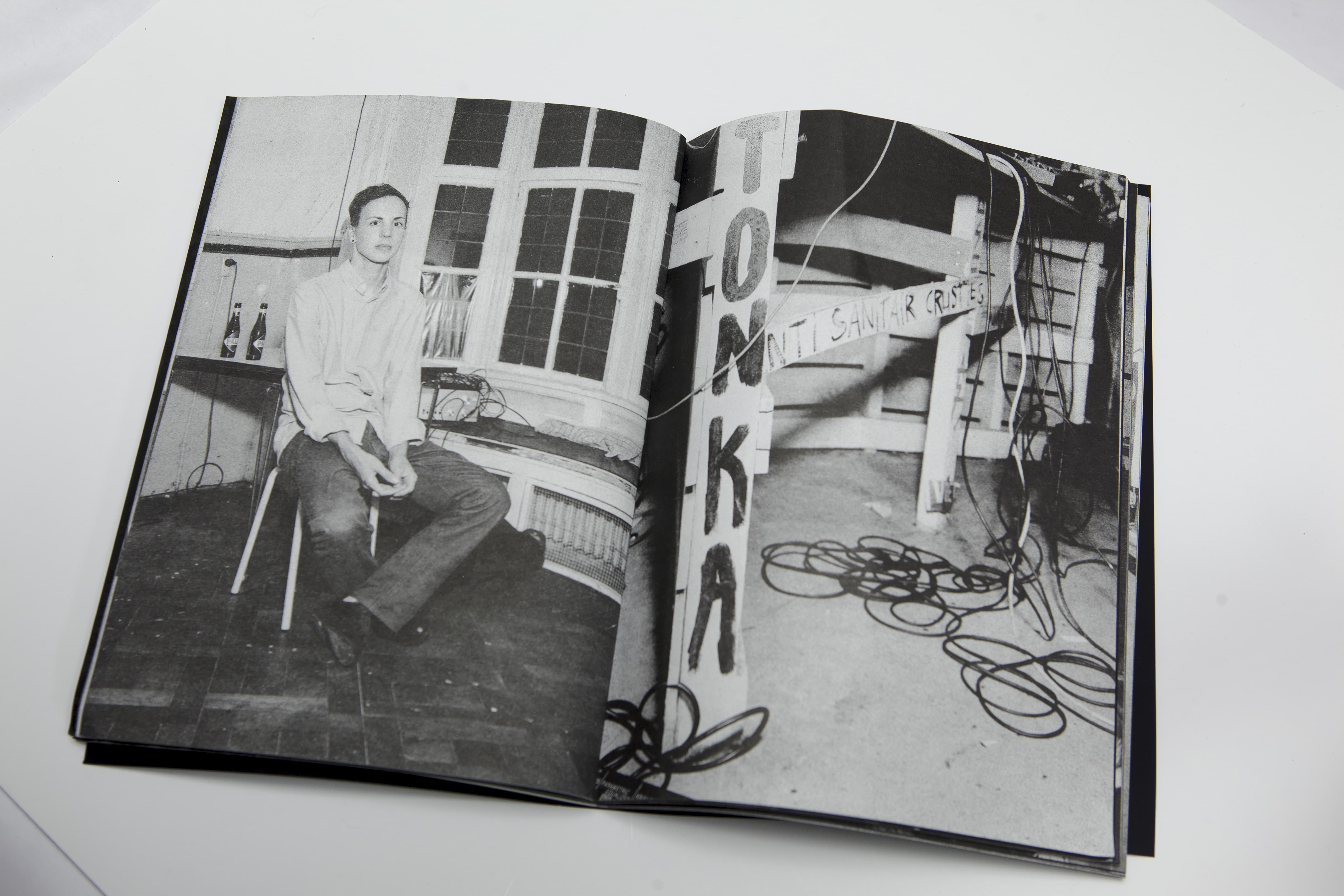 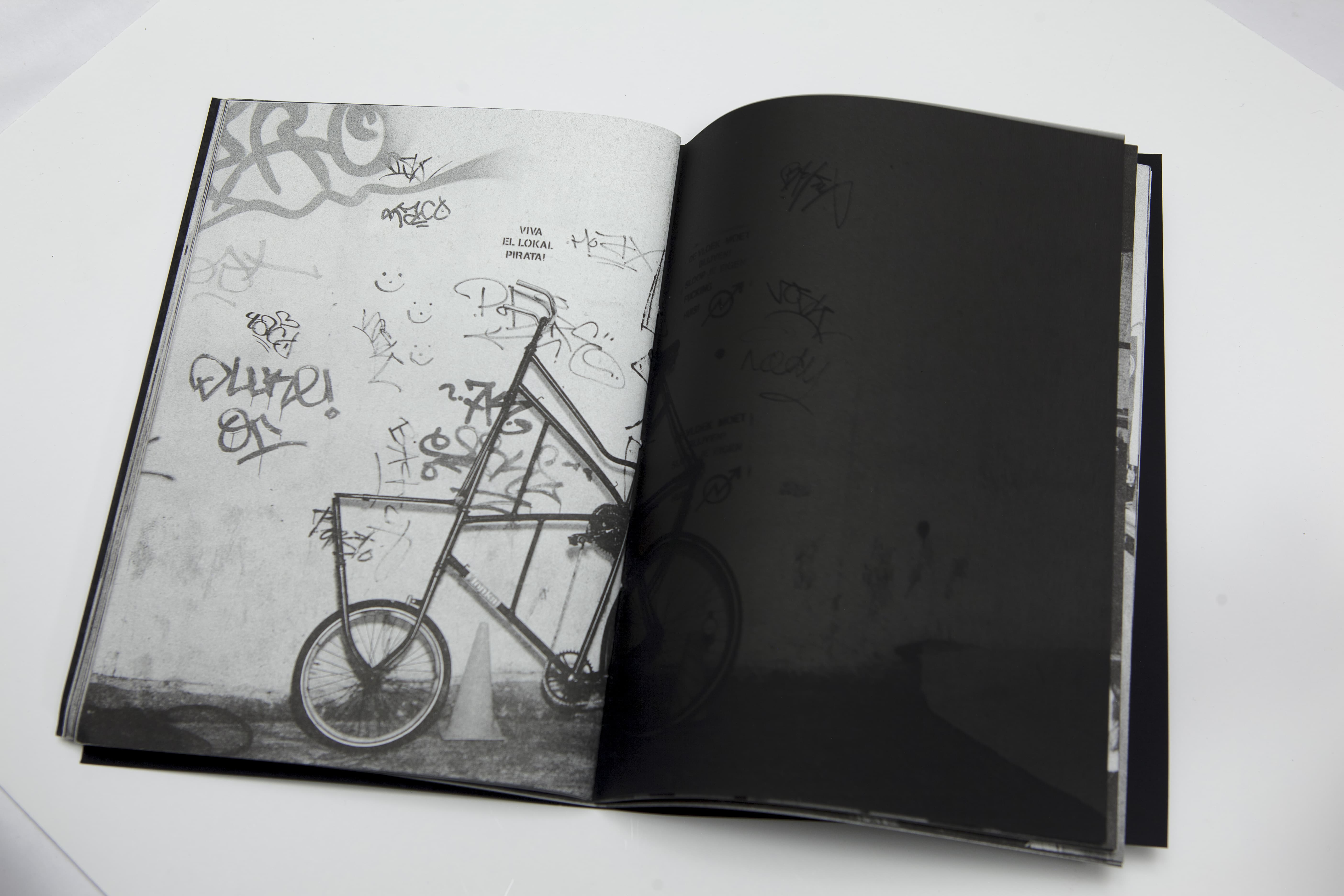 In situ is an ode to the Hague's underground music scene. It is a result of a three year photography quest. Amongst others I visited a basement bar, a former Irish pub that was squatted and made into an Autonomous centre, but also artist's studios, just to name a few. During my studies in a distant past as a molecular biologist I did in situ research. This means that one is studying processes as they are, in the place where they occur, i.e. in the living cell. The Hague's music scene has parallels with a cell. Like the cell, it is compartmentalised, yet people are criss-crossing through the city visiting shows organised seemingly at random. You have to be 'in the know' (via friends, or friends of friends) in order to know of its existence. It's a hidden life, even though the internet made it somewhat more easy to acces. To make this documentary I had to totally immerse myself into the scene; I went in situ. Even though I was a frequent visitor already, I had to dig in even deeper. As I went to the shows more often people began to recognise me, having a large camera and powerful flash and all. People started asking more and more about when (and if) the book would be finished. Then, when I thought I had enough material I had to stay away from the scene for some time. This way I created some distance in order to be able to make a visually interesting story which woud be understandable for outsiders as well. My focus was on the people close to myself. You could say that in situ is a portrait of my new-found family and close friends. I always wondered about the people attending these shows, because most often I would find myself with the same people time and again even though the music performed was quite different. The audience was very loyal. This was what interested me most. A friend told me once he would only visit minus 30 person events. That was the starting point of my quest and it was very rewarding.

In Situ is a photo-documentary of my four year quest in The Hague’s underground music scene. To really honour the DIY ethics of the underground I decided on self-publishing: I printed the book myself with a second hand stencilmachine and took care of distribution myself. The introduction is written by Guy Tavares. Graphic design by We-Are-Amp.