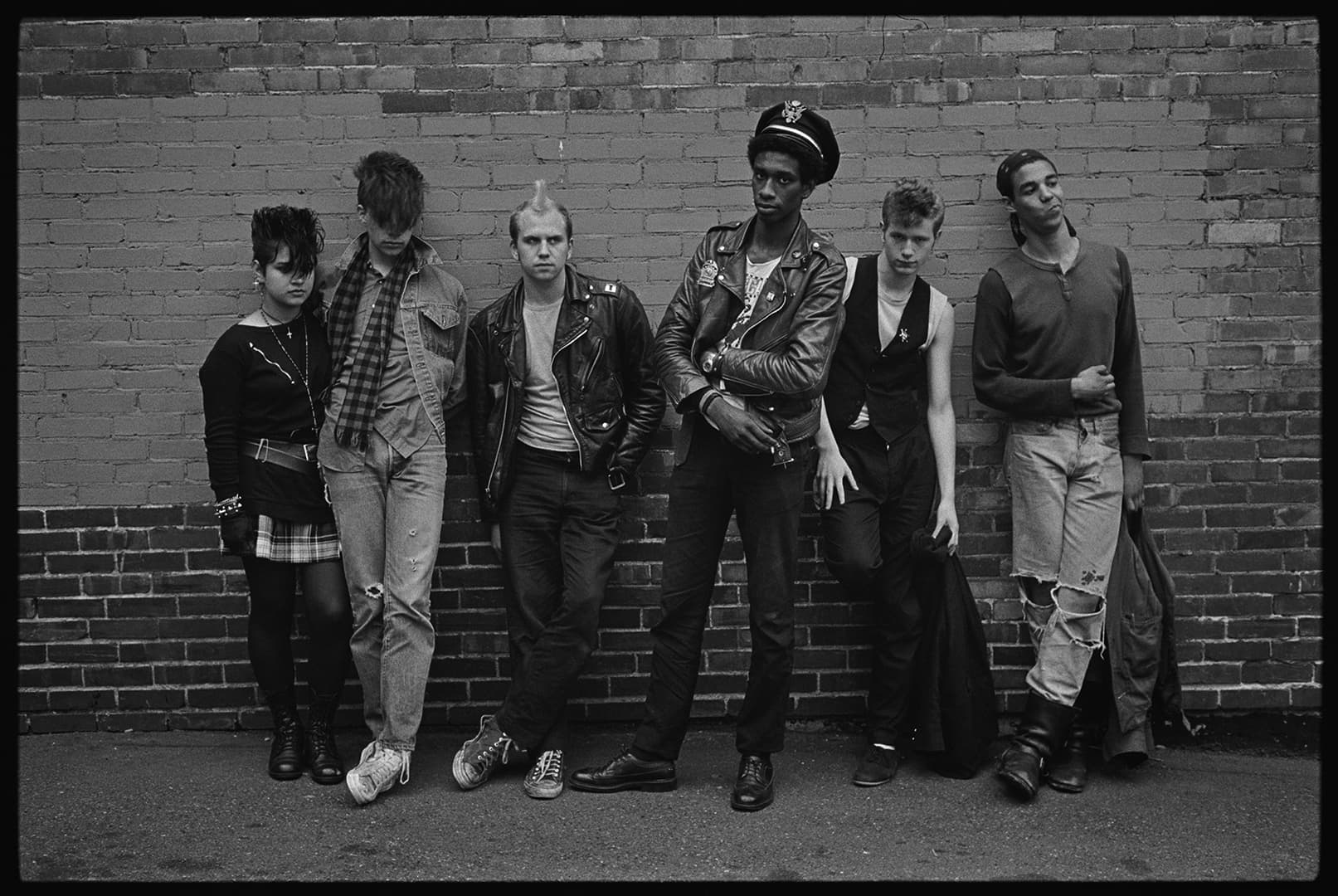 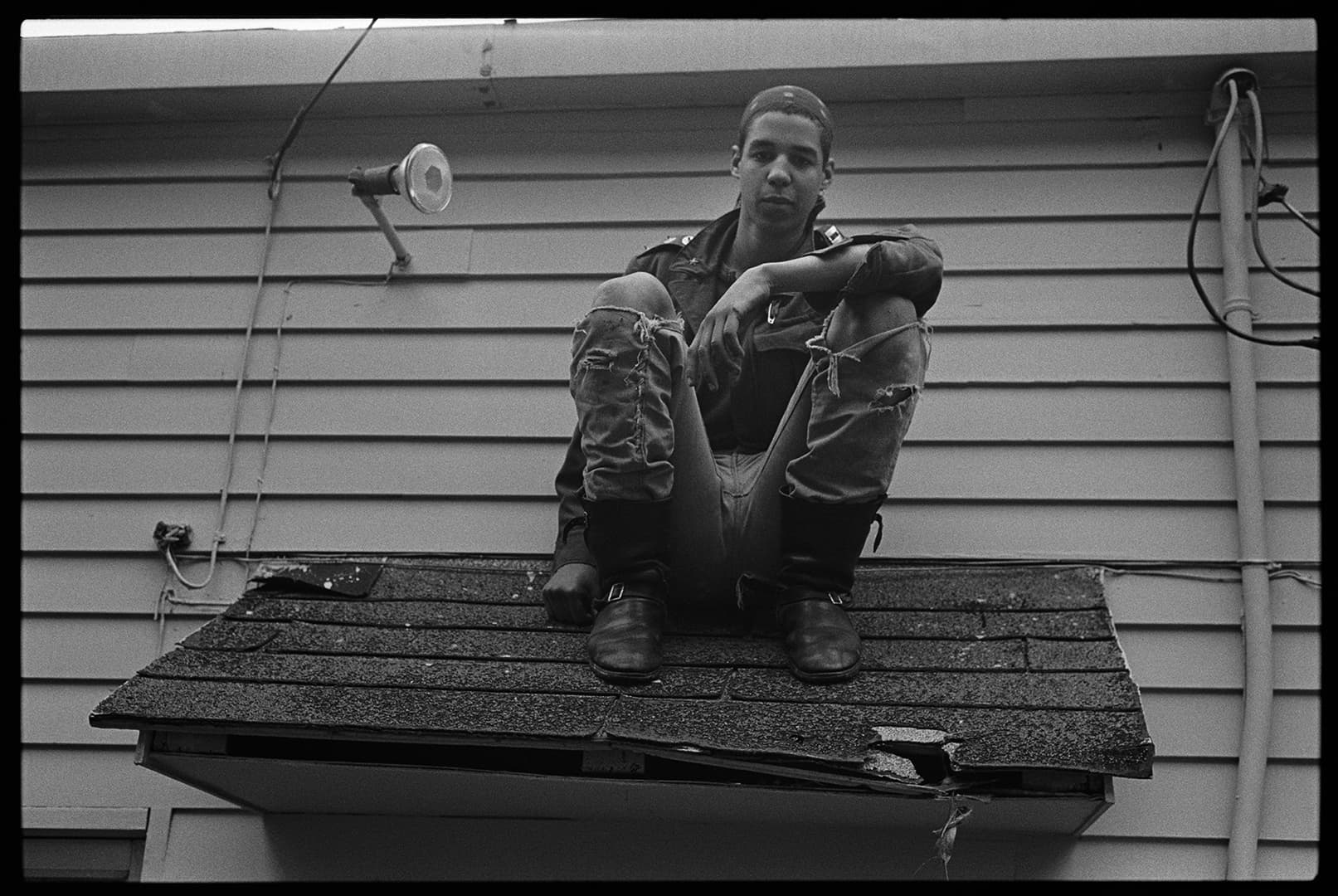 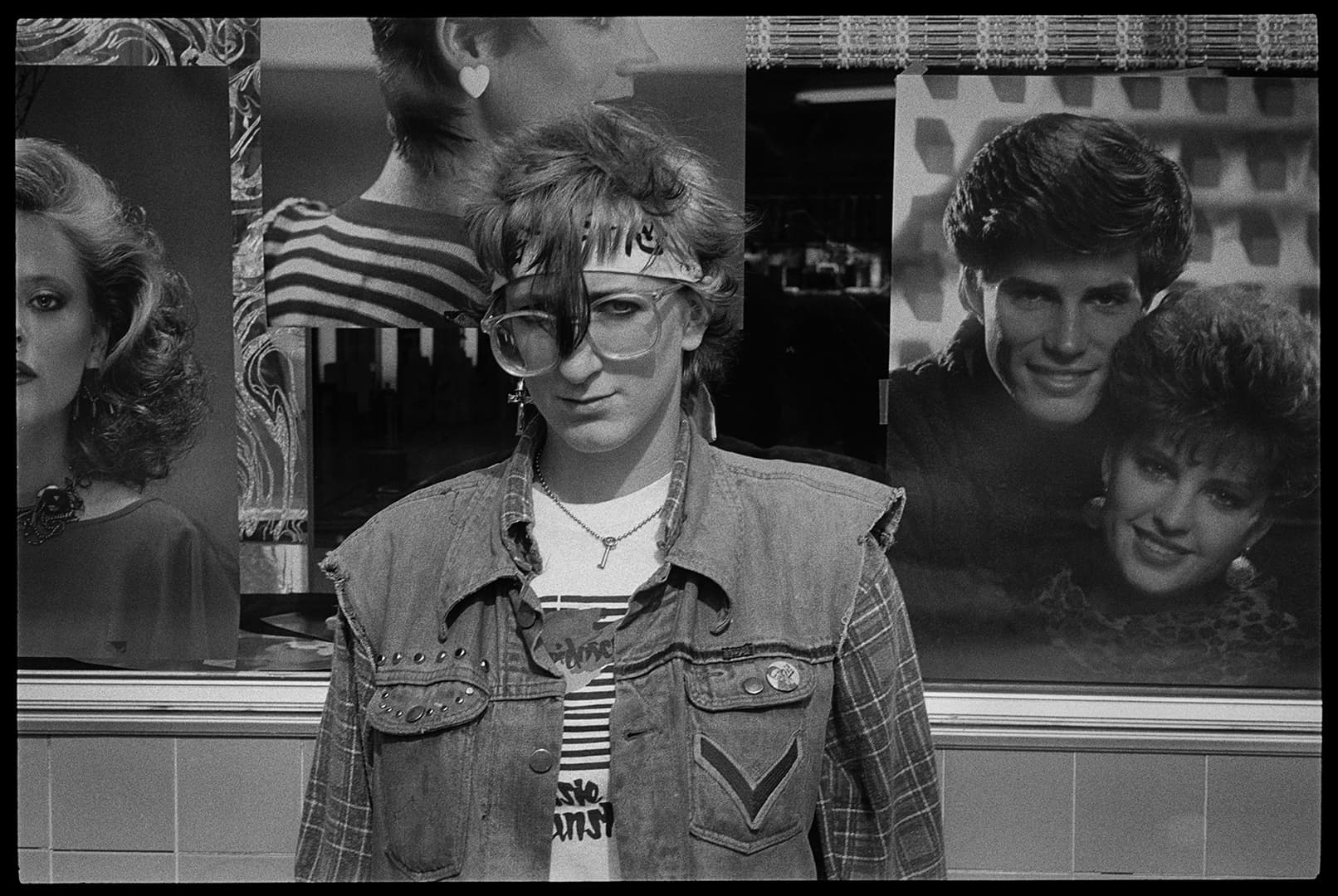 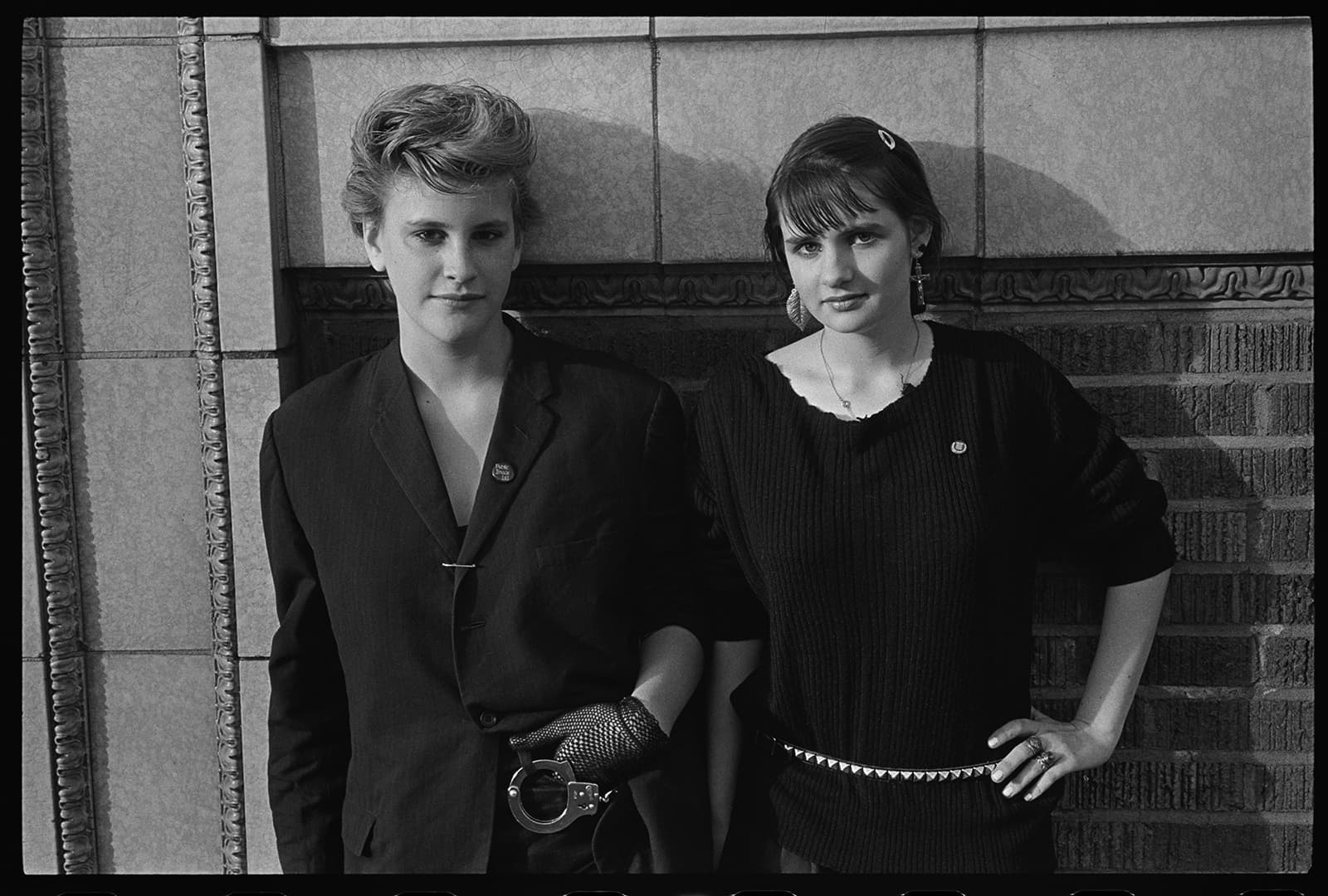 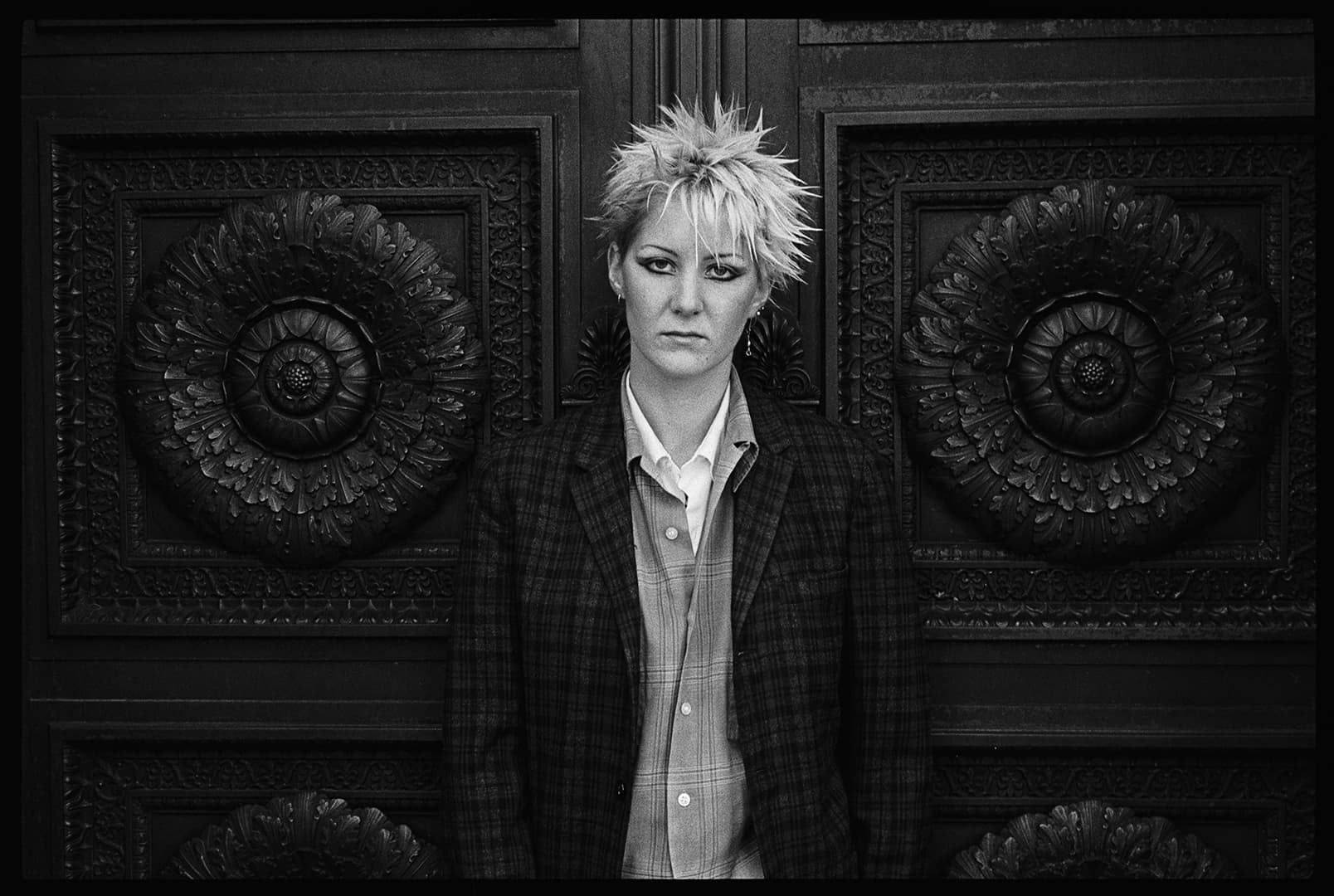 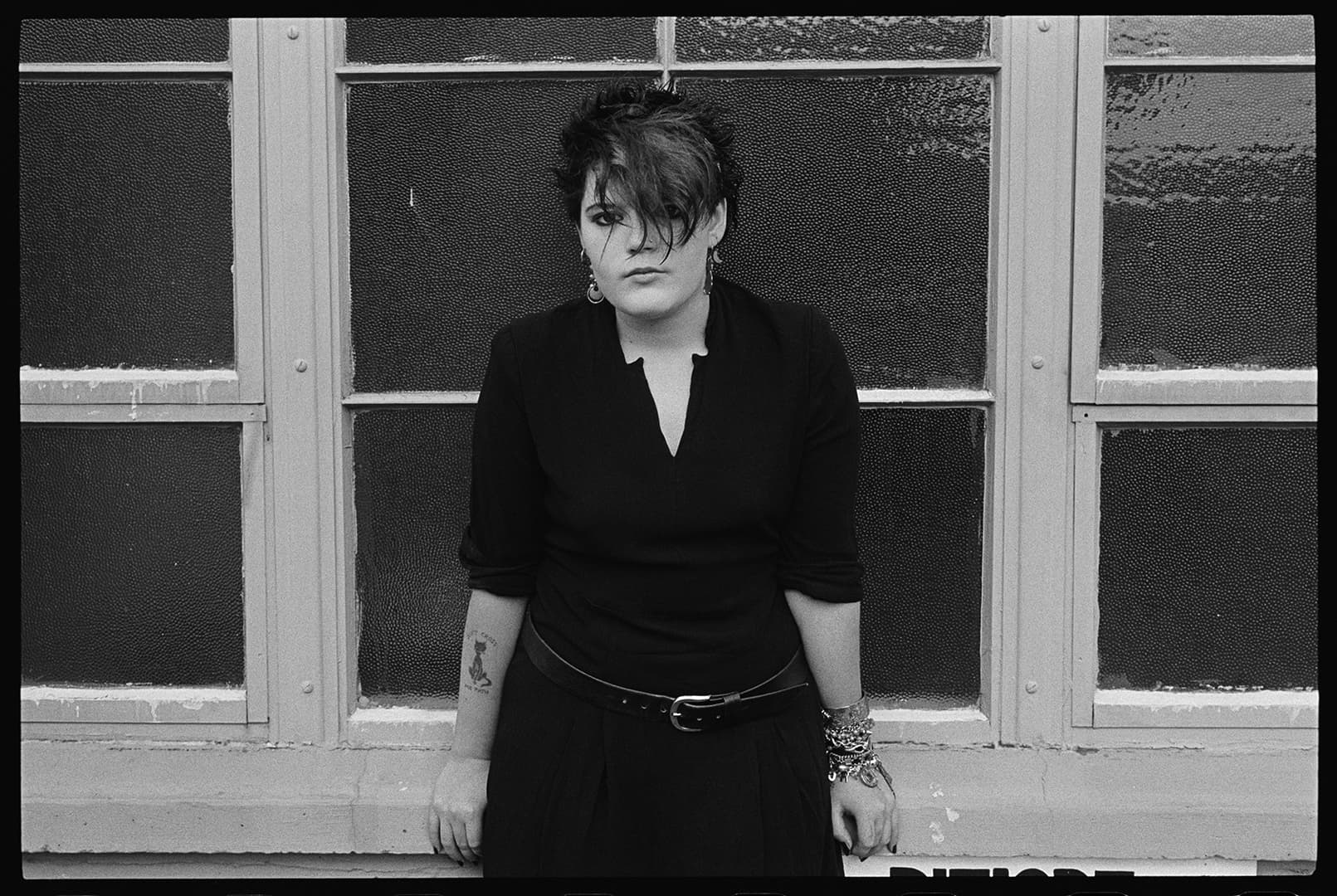 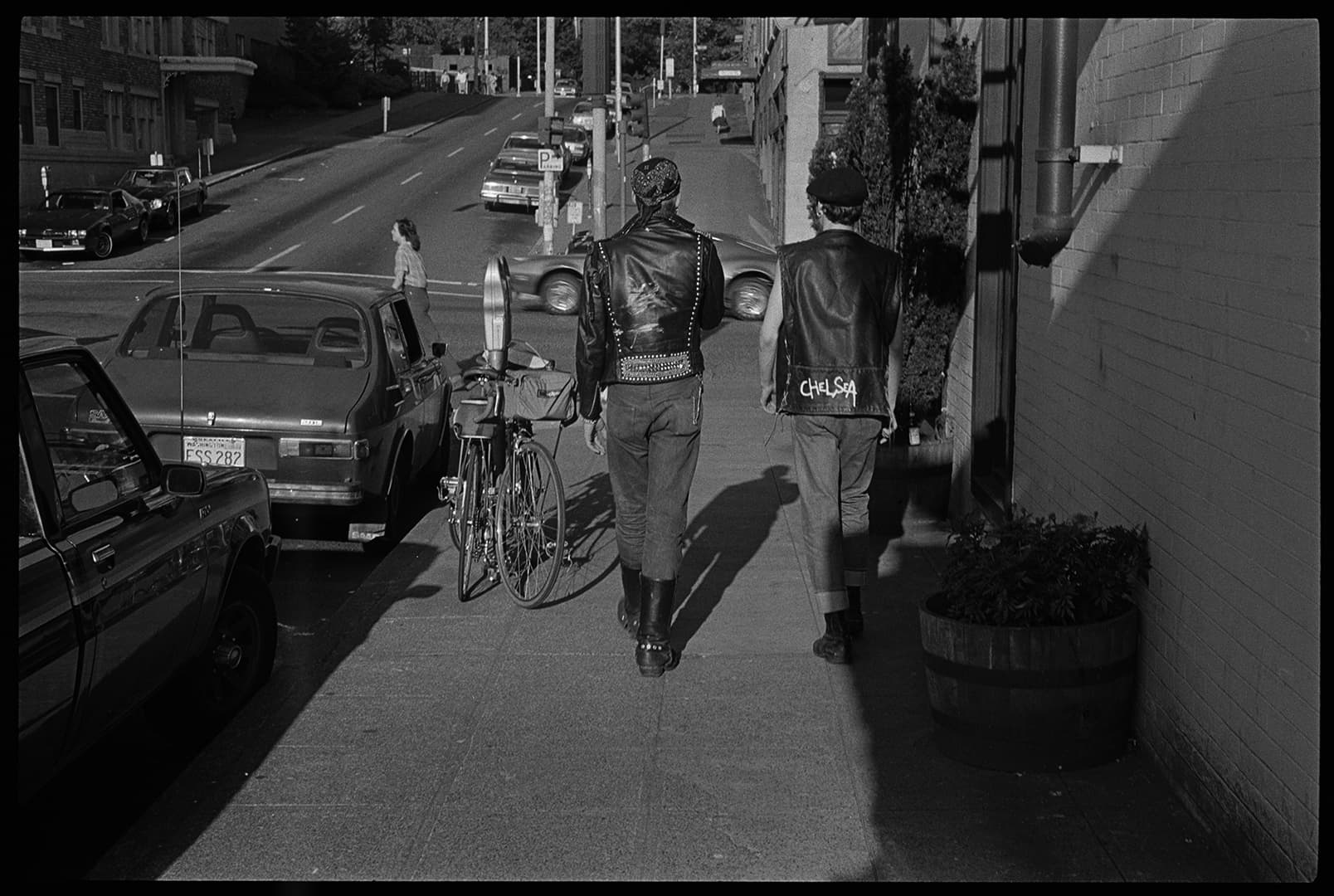 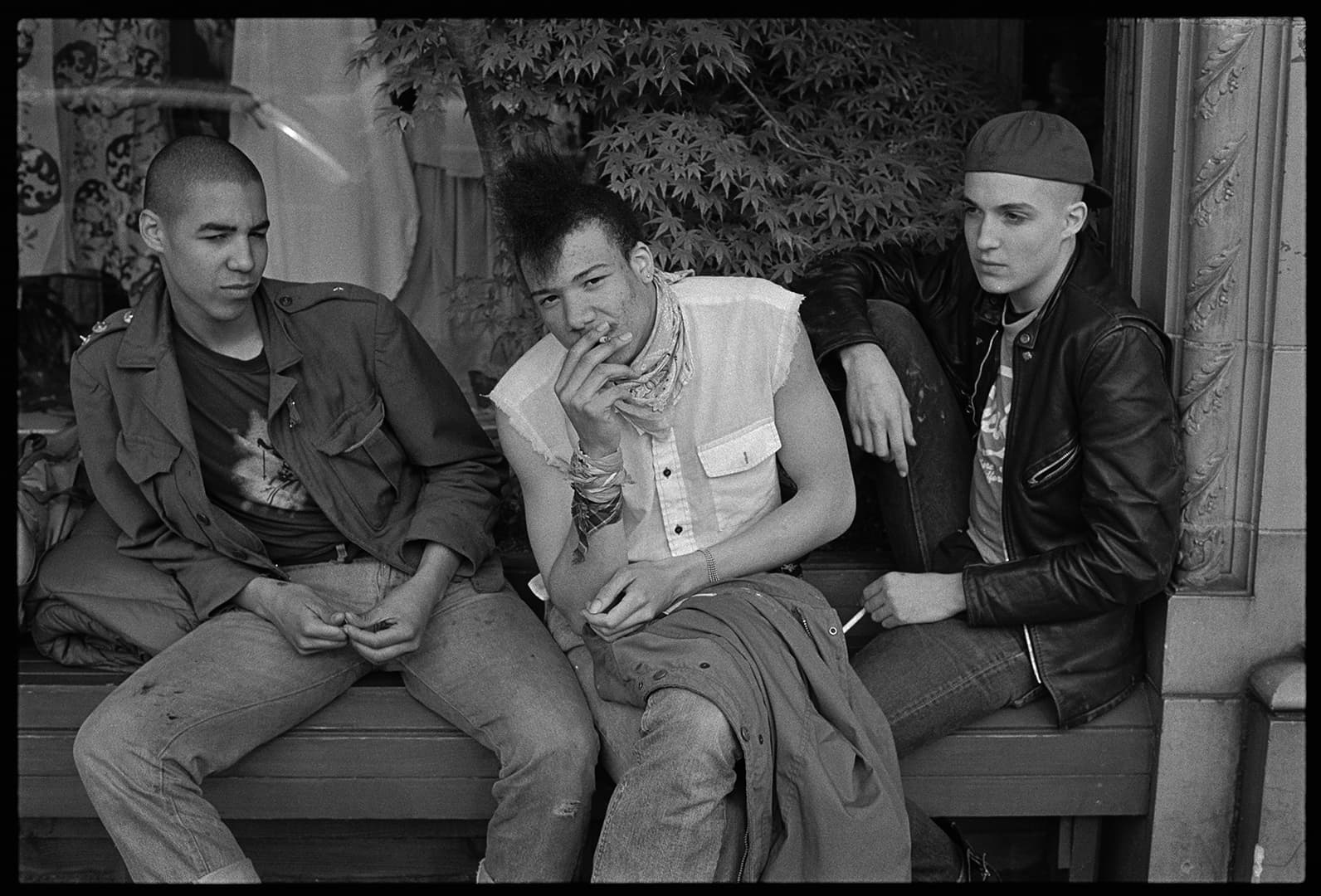 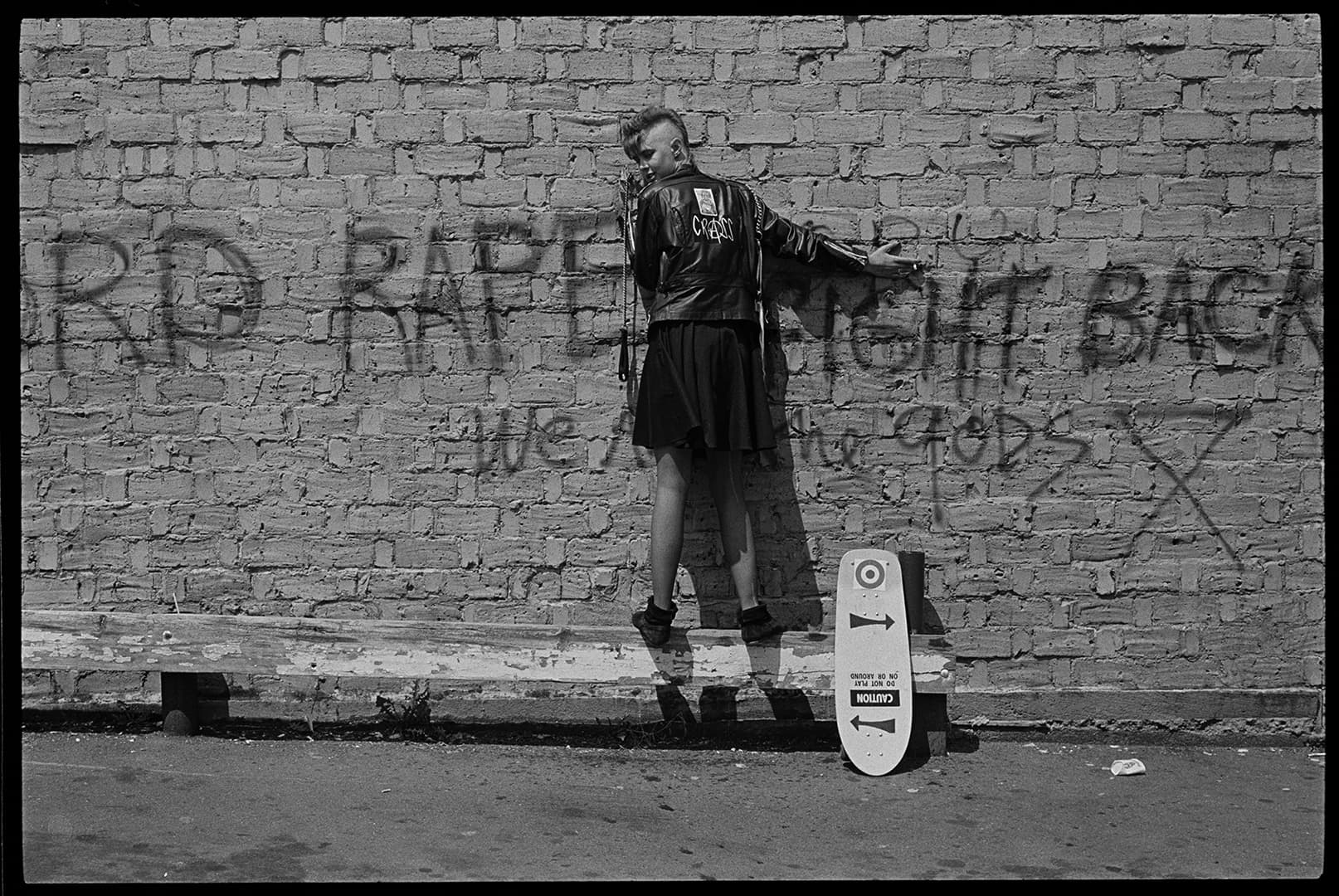 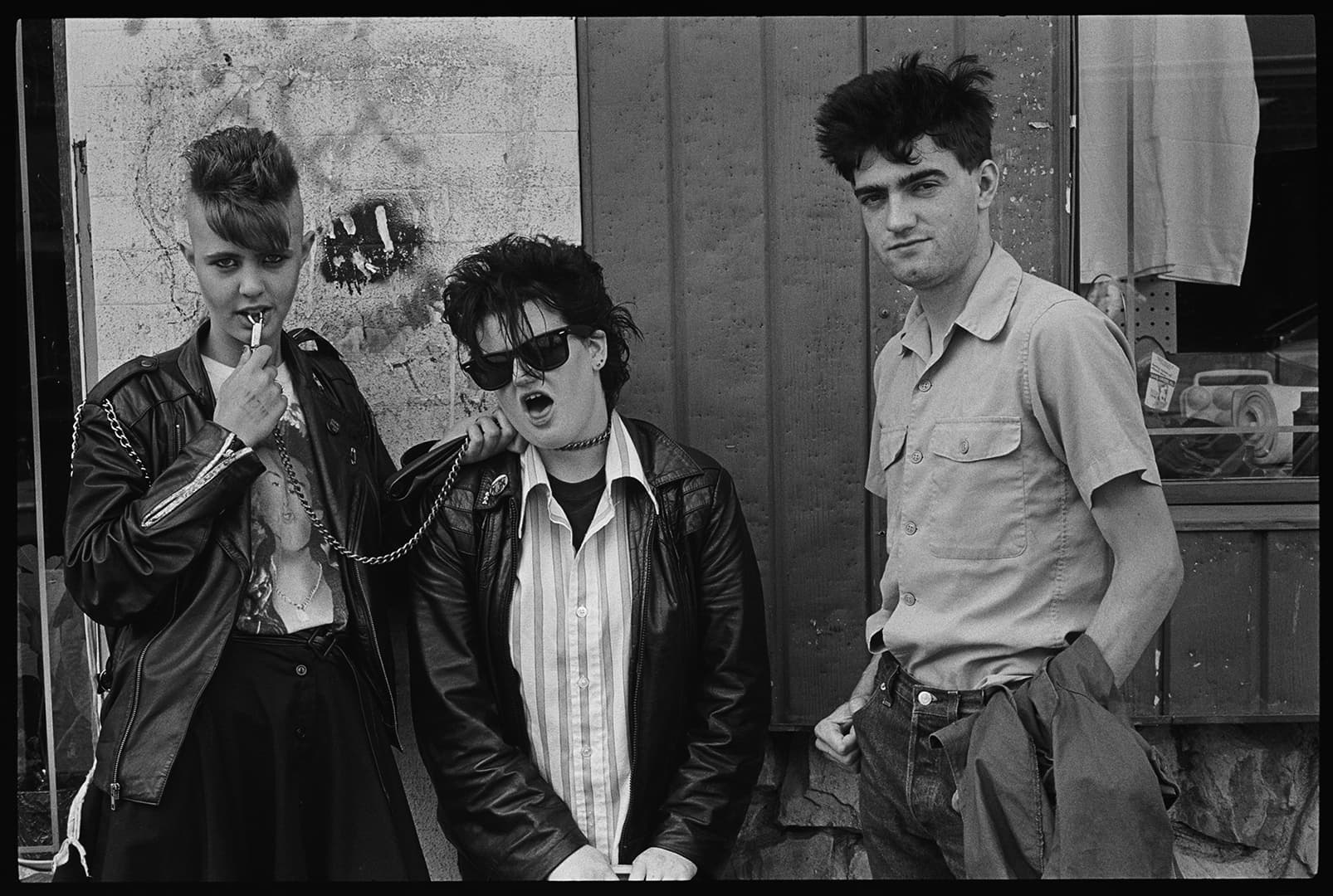 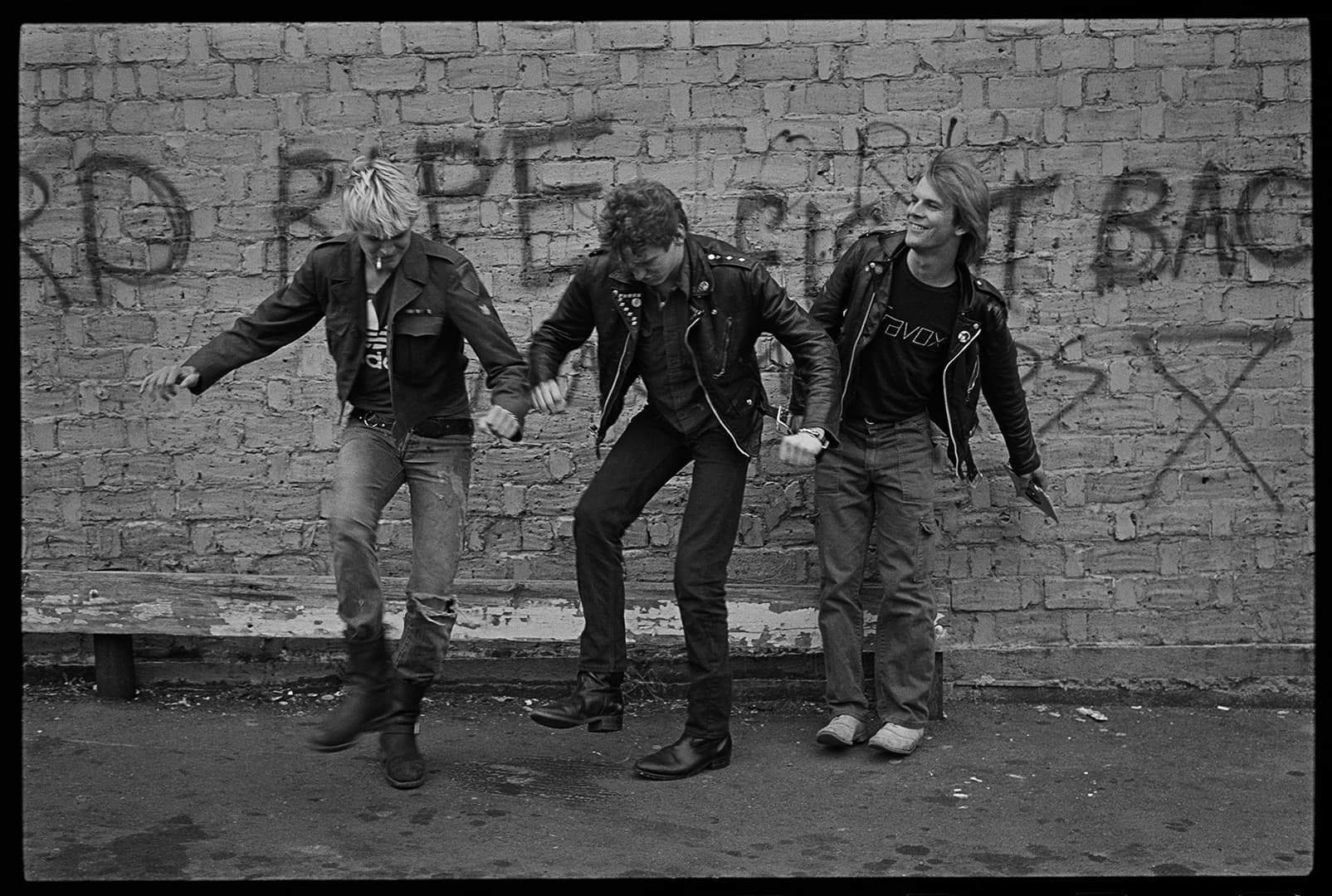 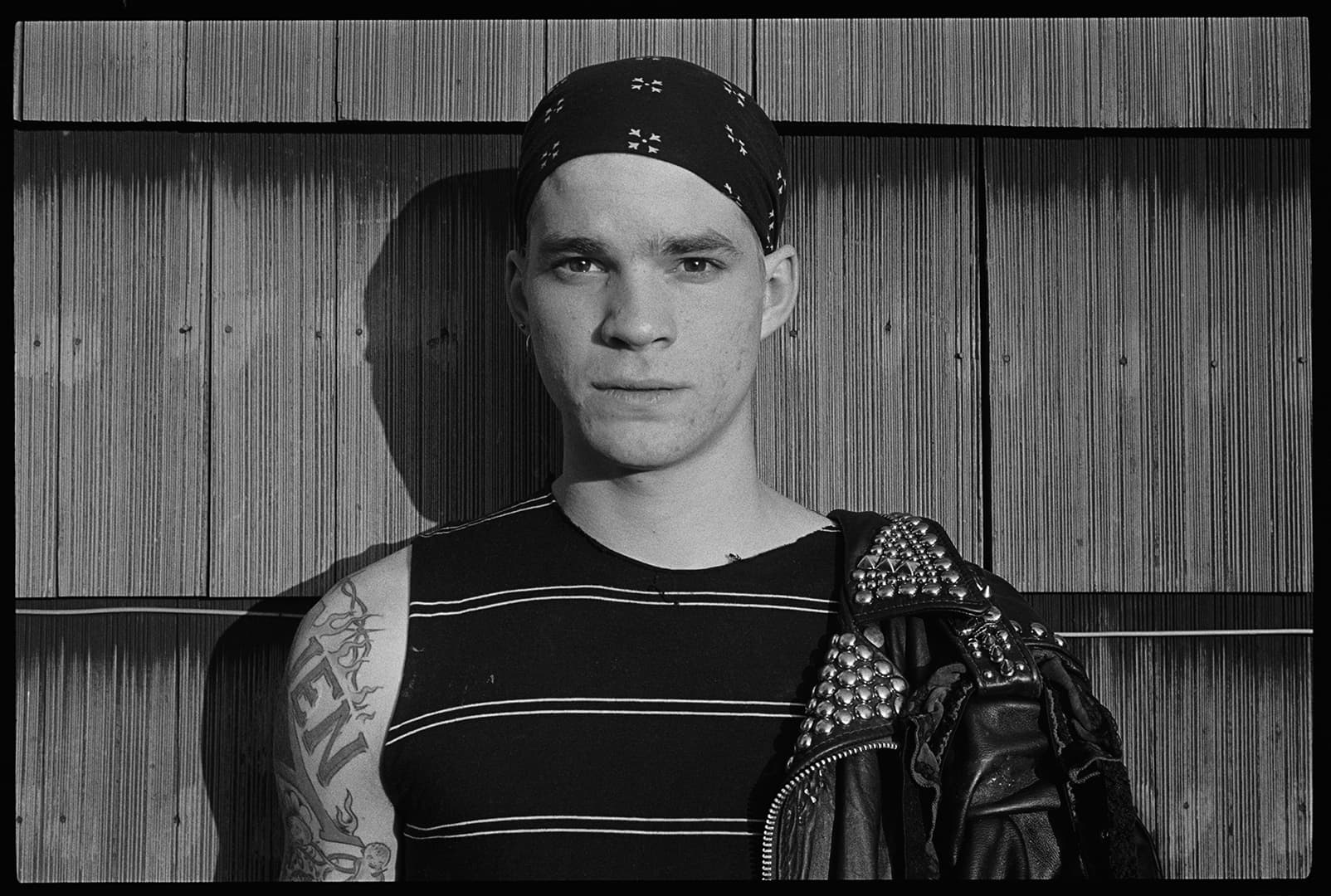 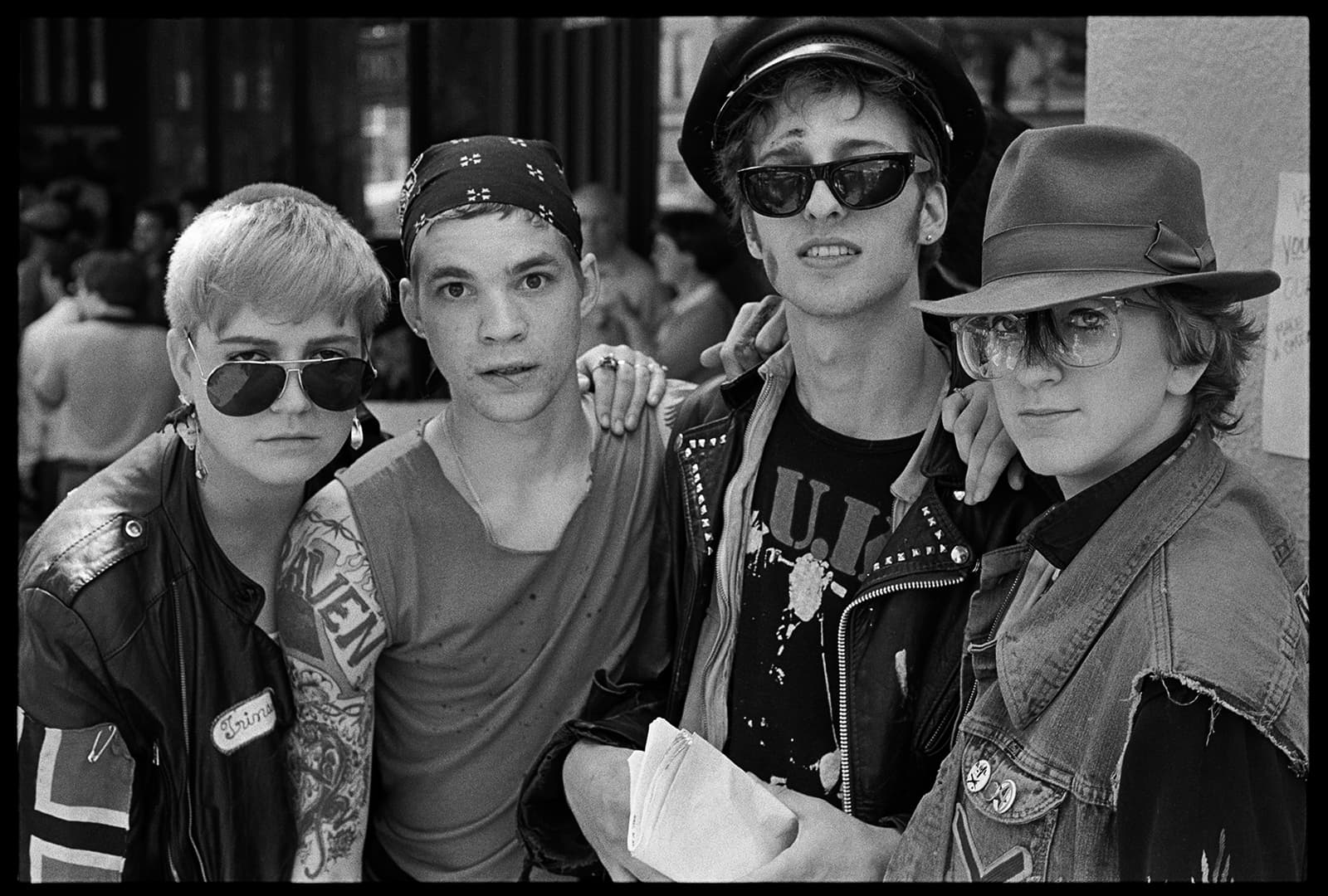 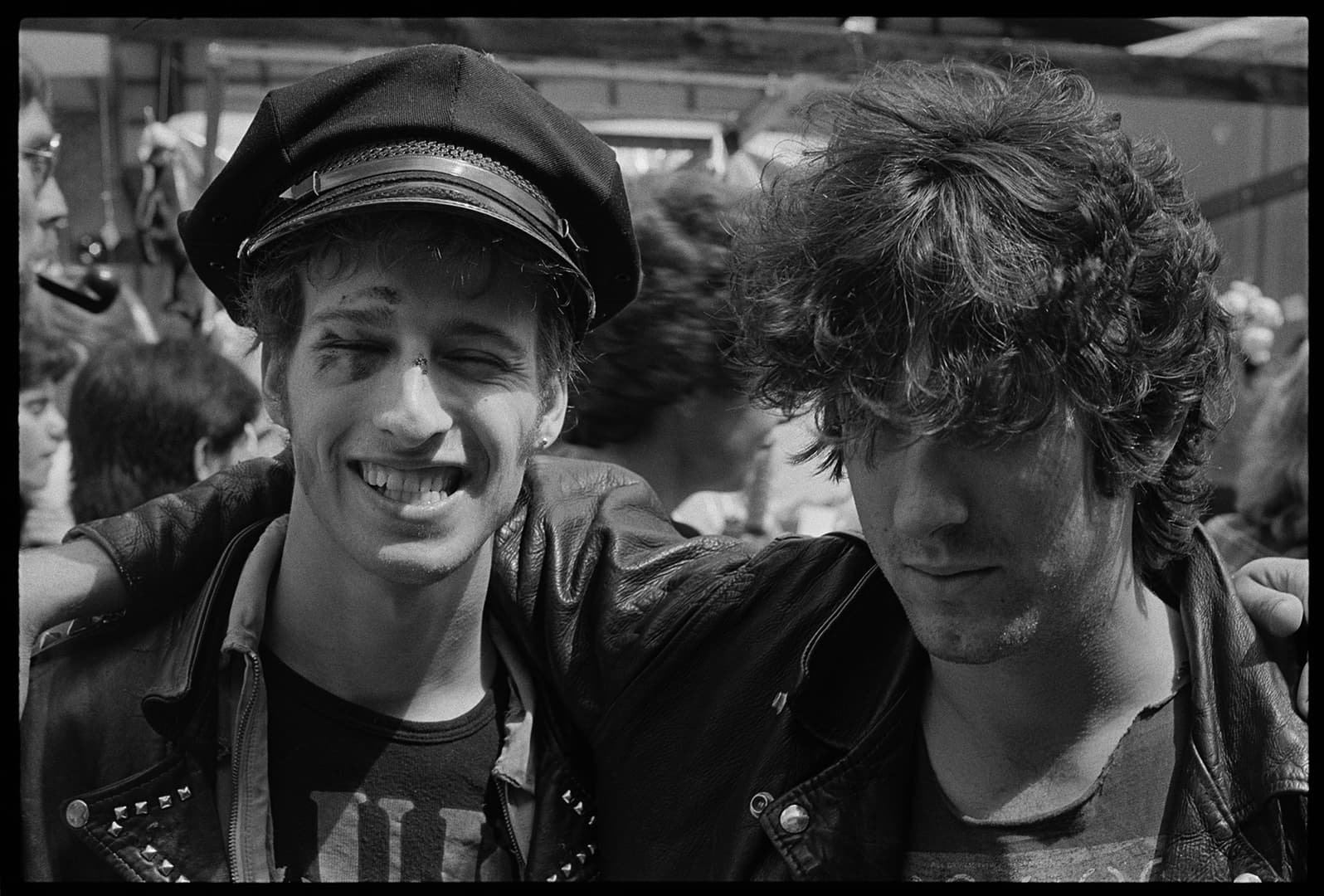 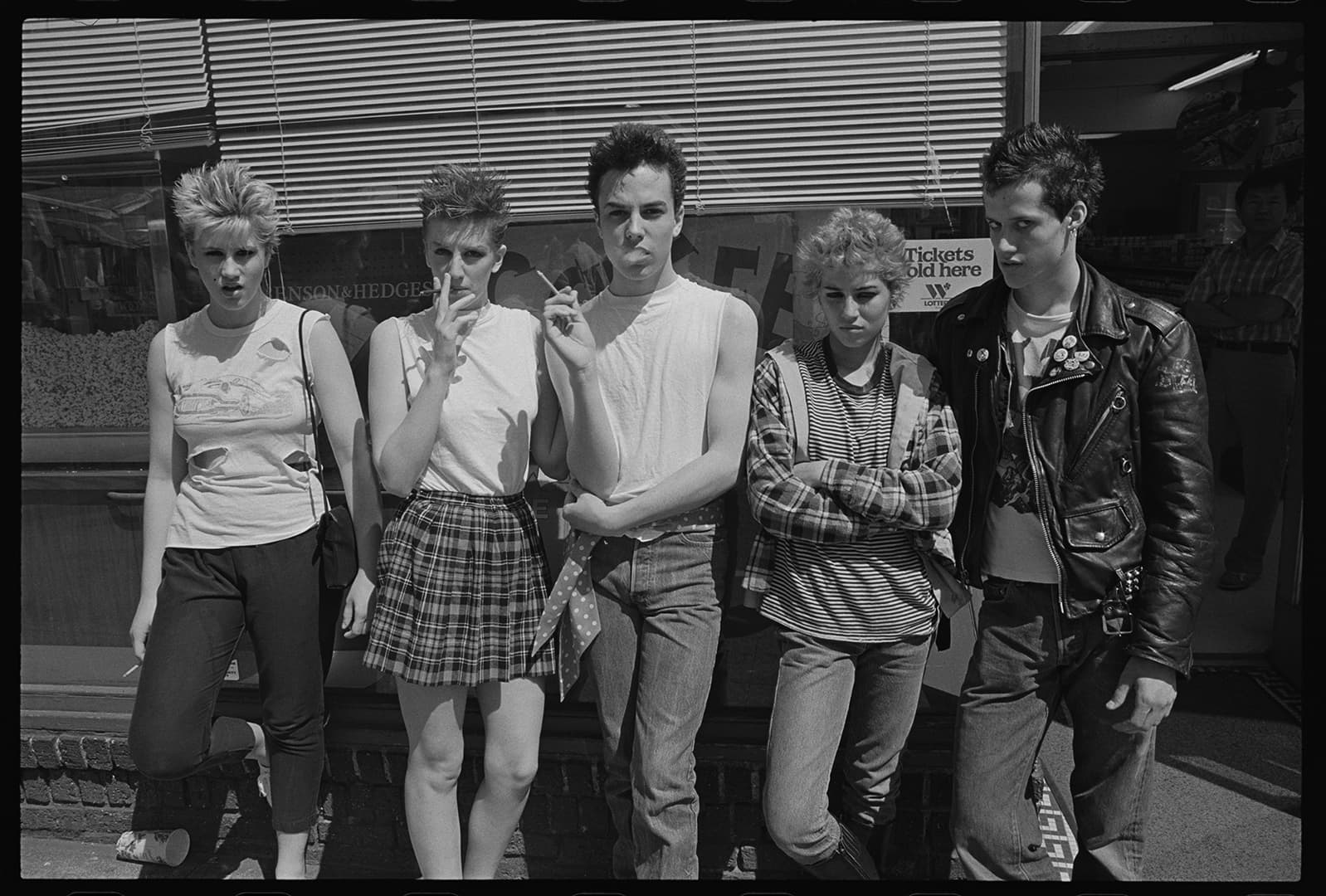 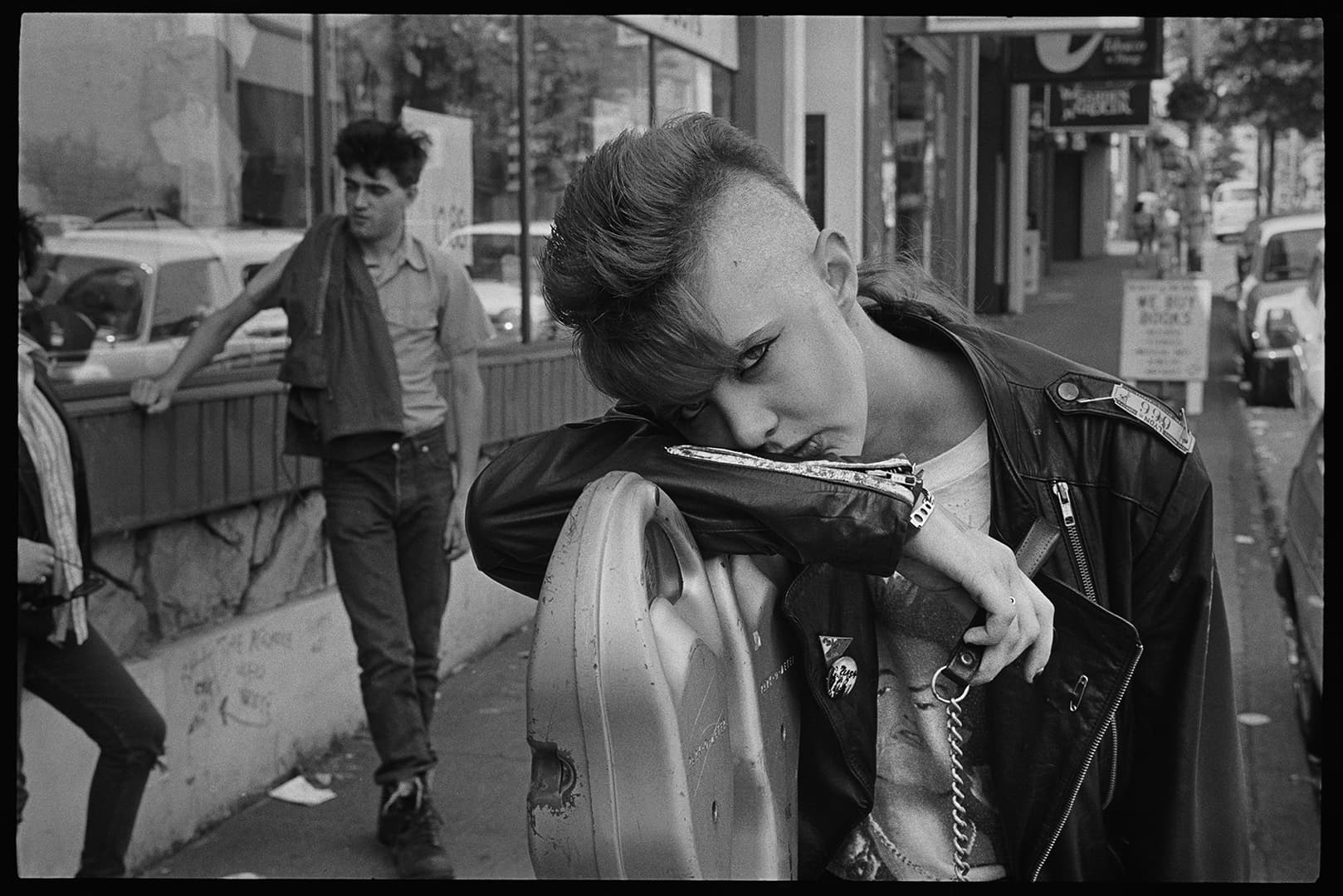 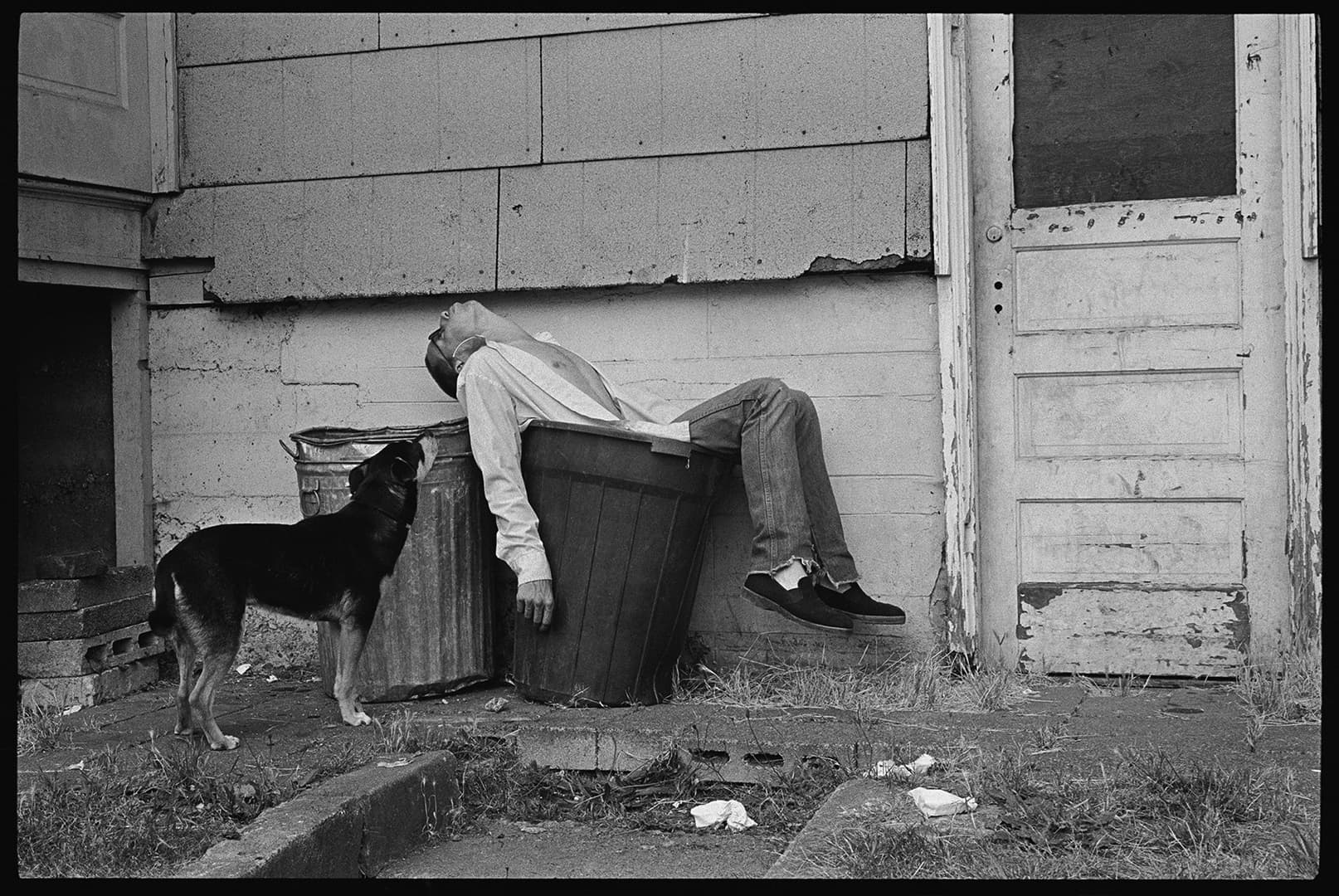 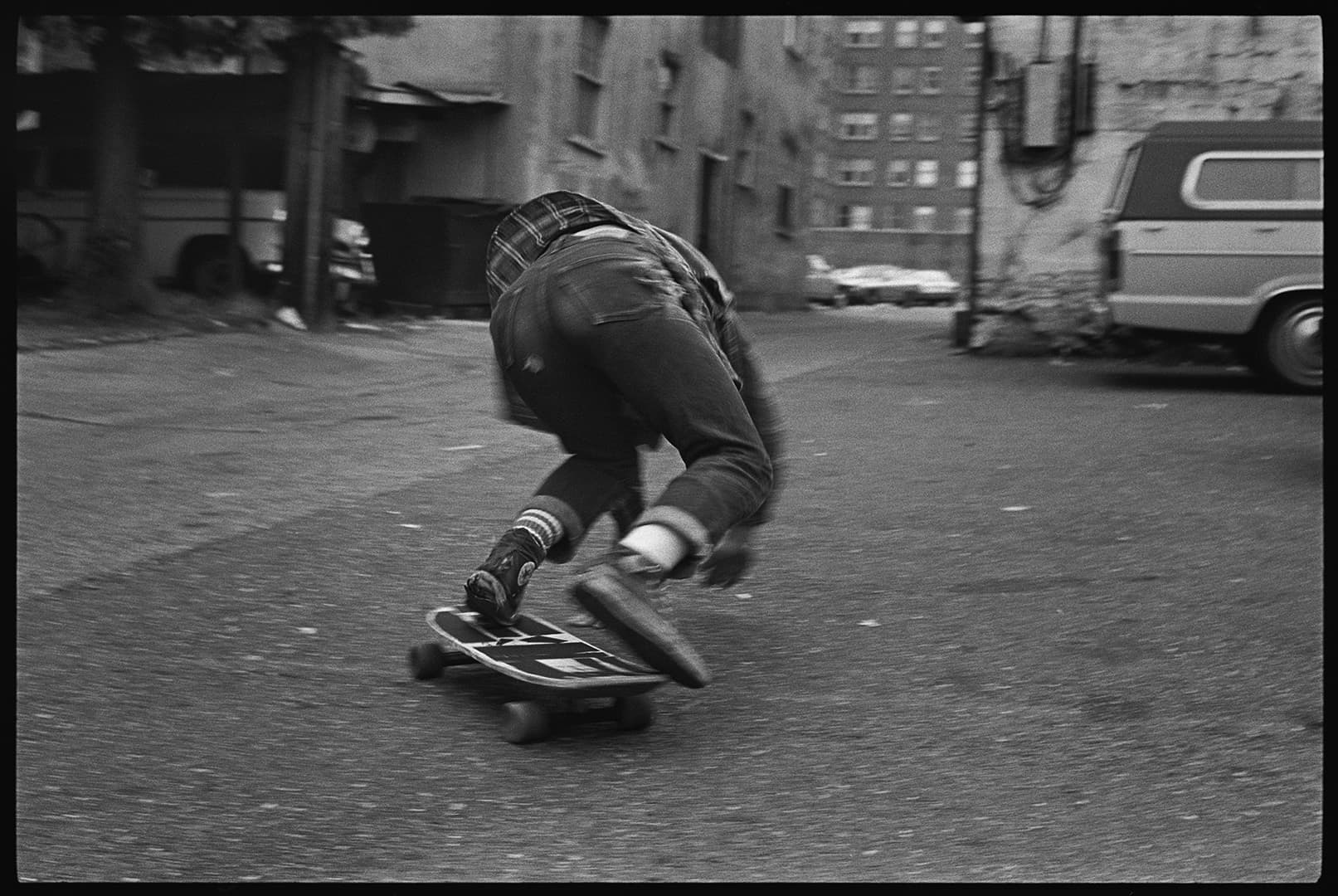 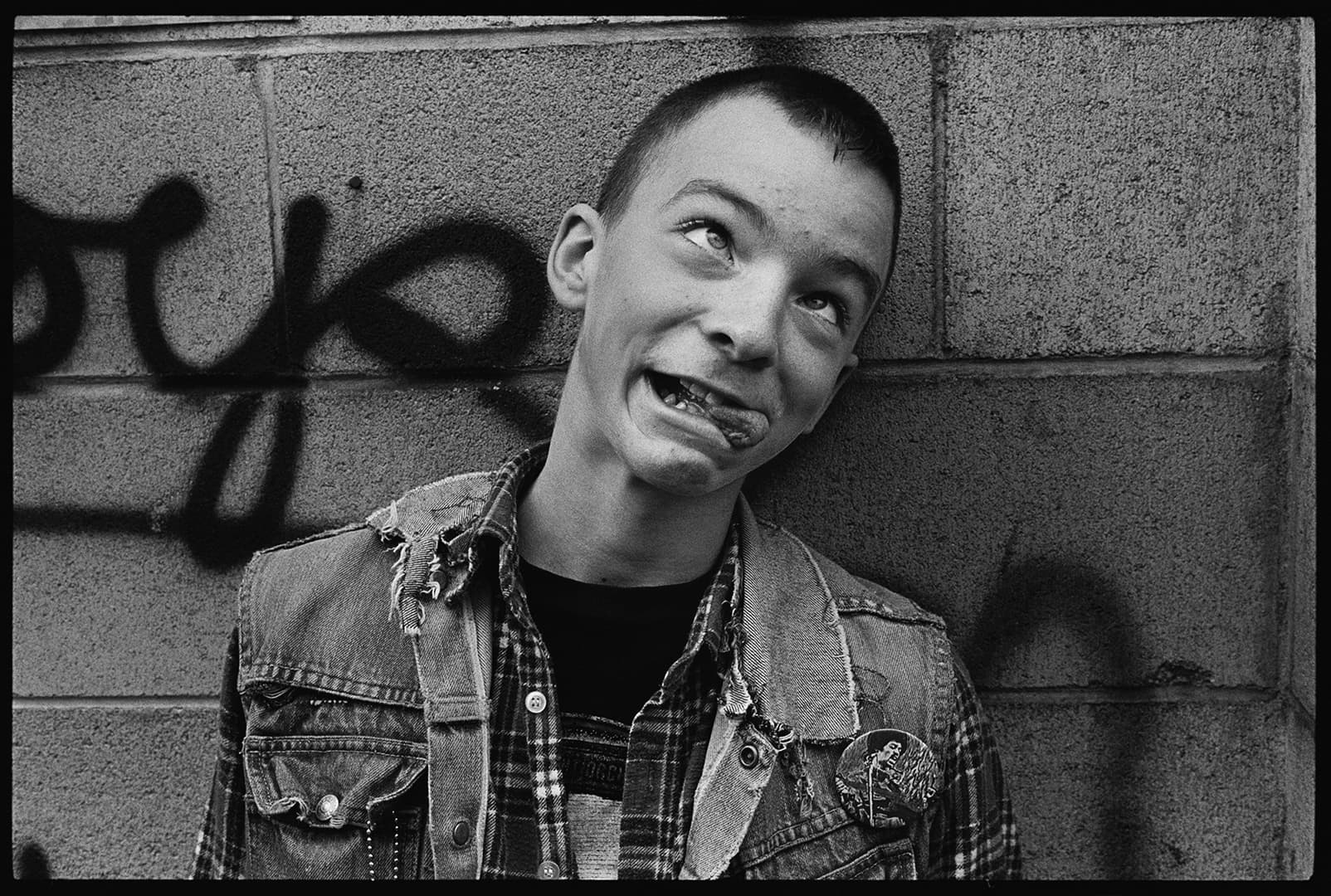 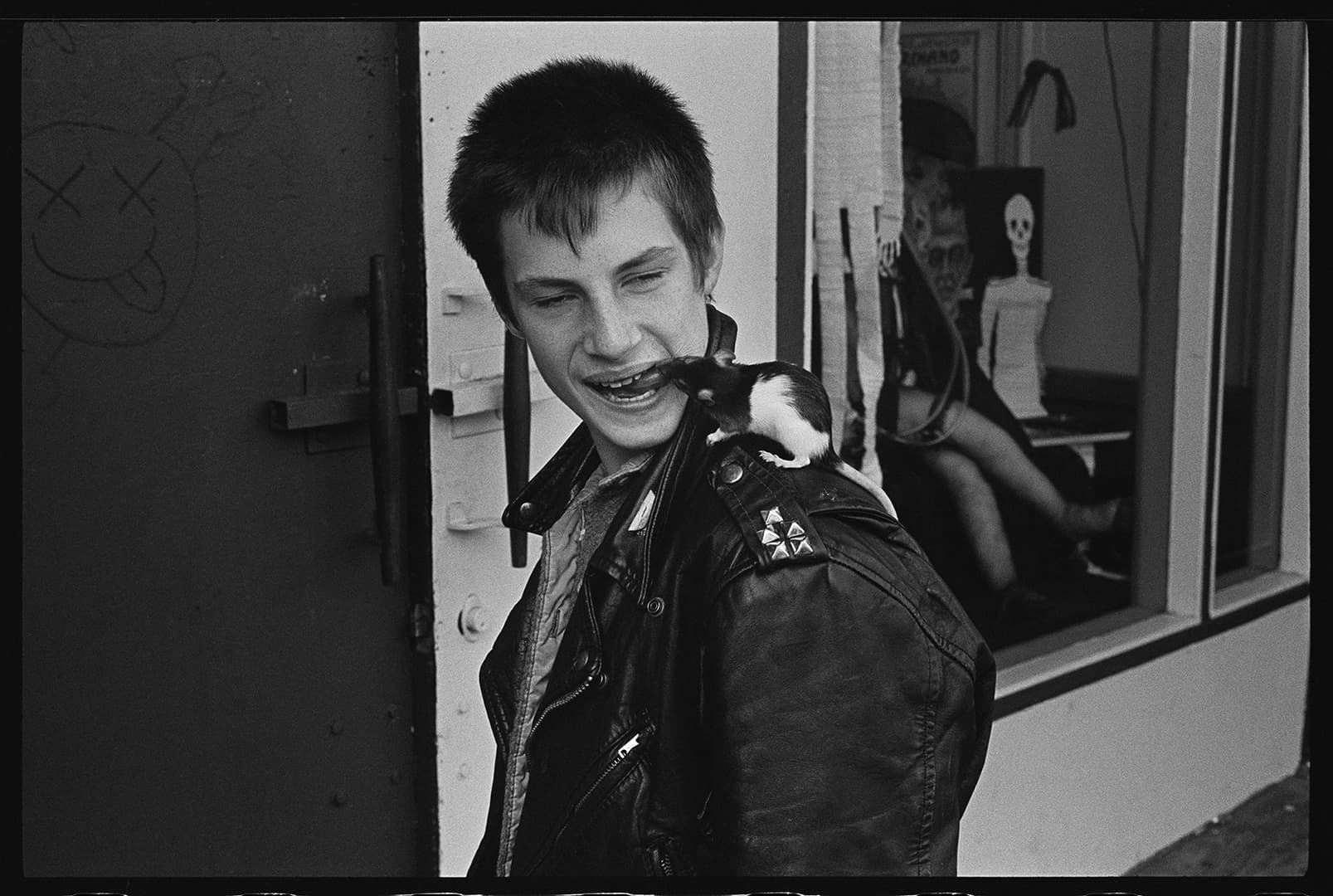 More than a decade after his death, alienated, awkward, heavily eye-lined Kurt Cobain continues to sit front and center in the arena of popular culture, as the subject of books, music, fashion, gossip, and inspiration for major motion pictures and documentaries. Together with flannelsporting, music-obsessed communities emerging (in the late 1980s and early 1990s) from the chilly Pacific Northwest, Nirvana, Sound Garden, and Pearl Jam changed the scene with wild aggressive sounds and truly alternative records.
Author Thurston Moore (of Sonic Youth)―who introduced Kurt Cobain t David Geffen (Geffen Records), a meeting that resulted in Nirvana's first major debut, Nevermind, in September 1991, which by December was selling 400,000 copies a week―writes about the discovery of Seattle punk youth, the seminal bands that defined the movement, the exploitation of the subculture, and the backlash of grunge, as well as the death of his longtime collaborator and intimate Cobain.