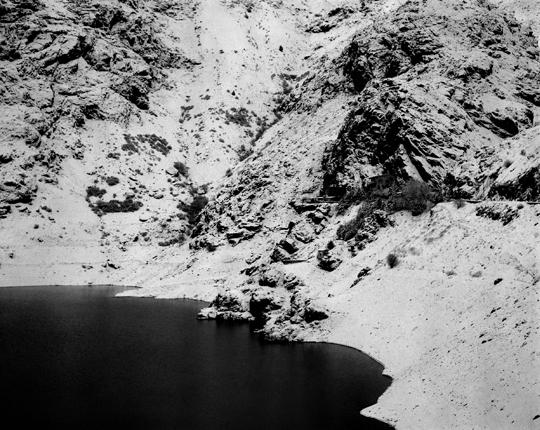 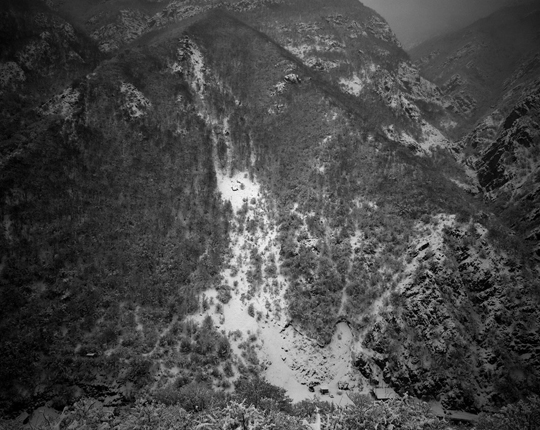 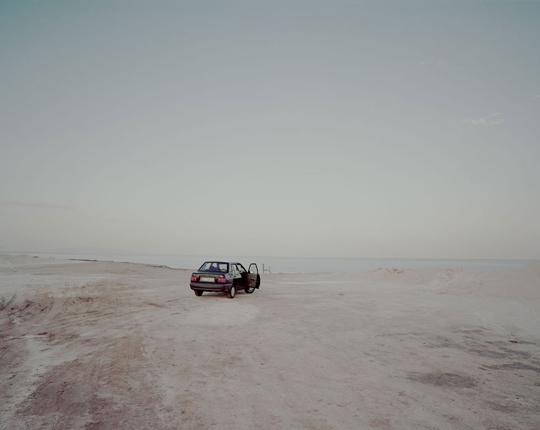 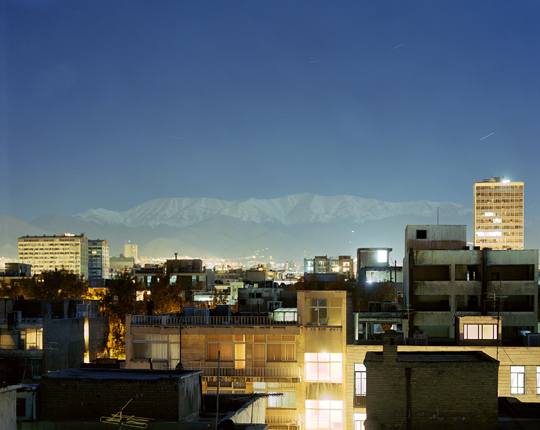 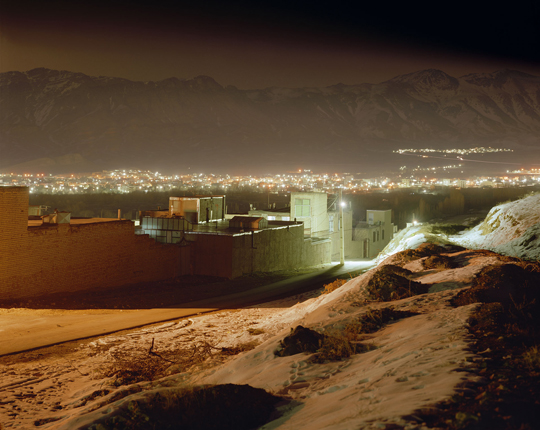 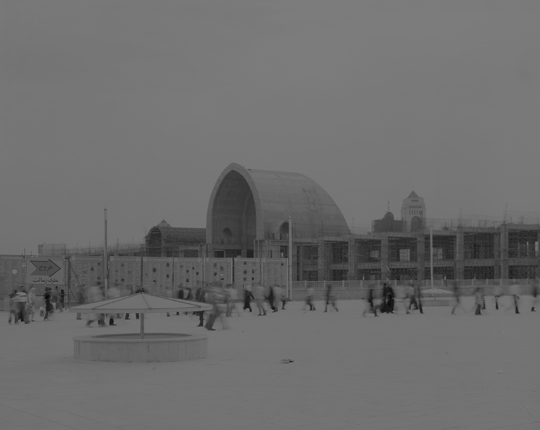 In George Orwell’s wonderful essay “Politics and the English Language”, written in 1946, he argues that, “In our time, political speech and writing are largely the defense of the indefensible.” A series of annotated and alphabetically indexed filecards trace the legacy of George Orwell, one time BBC World Service radio broadcaster in the 1940s, to that of an unknown Iranian radio journalist plying their trade in the early twenty-first century. Found objects, the filecards appear to have functioned as prompt cards, translations of English terms by an Iranian journalist. As such, they are ordinary, the abandoned detritus of another day trying to make sense of a foreign language. But closer inspection reveals a much richer sub-text. All are anchored in the securitised and militarised language that broadcasters adopt about events in the Middle East. A compelling component of Notes from an unknown Iranian journalist is the effortless perversion of ordinary English terms into a banal and repetitious set of clichés that mimic the contemporary language of newscasts and the media’s construction of ‘the story’. The author cannot escape the hegemonic terms of representing the other, revealing the precariousness of comprehension. And, echoing Orwell, the written text will be translated into a voice of radio authority, defining the world for millions of listeners. As Notes from an unknown Iranian journalist reinforces misapprehension and the collision and collusion of languages to construct identity, so Dehkordi’s photographic artworks question the very nature of borders, both visible and invisible. The series — Taxonomy of time, Salted Scenes, Black Lake, White Mountain and Aunt revisited—are constructed through bifocality, Dehkordi’s personal history providing vantage points to both the inside and the outside, being both strange and at home. He teeters on the edge of two identities, embracing and problematising each, so the visual narratives are left ambiguous and open to interpretation. Broadcaster and translator, language and image, vie for primacy and definitional power. Whose side are ‘they’ on? What side are ‘we’ on? How many sides are there?