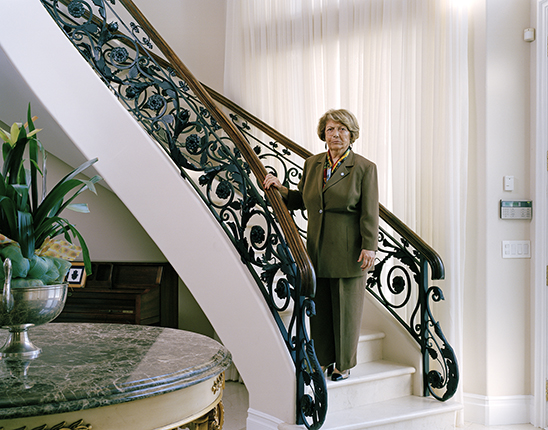 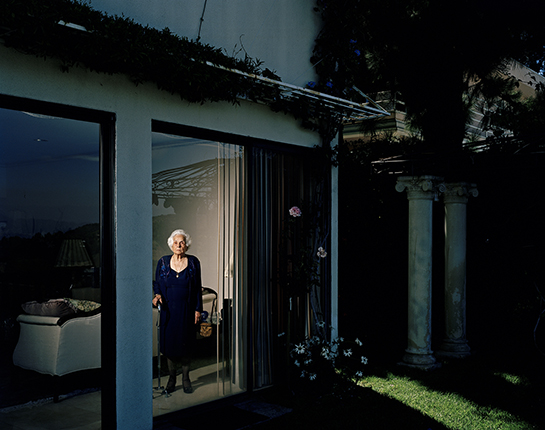 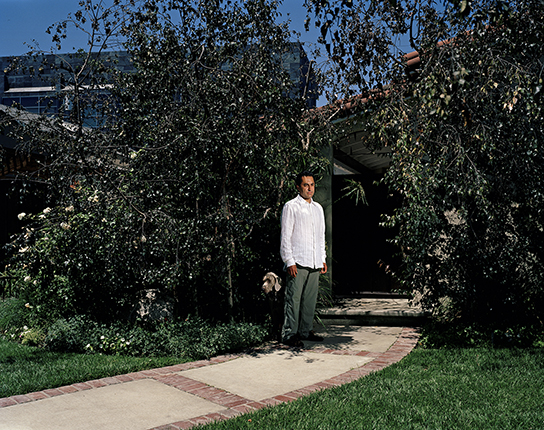 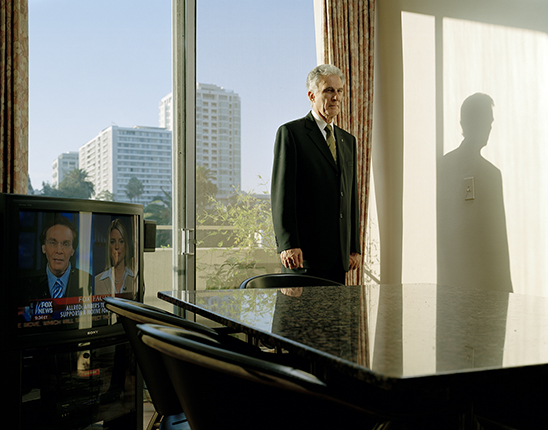 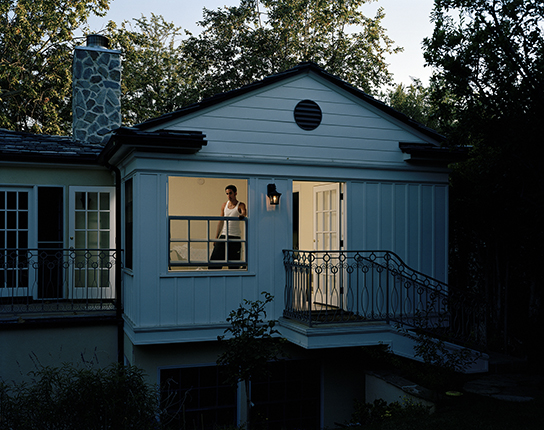 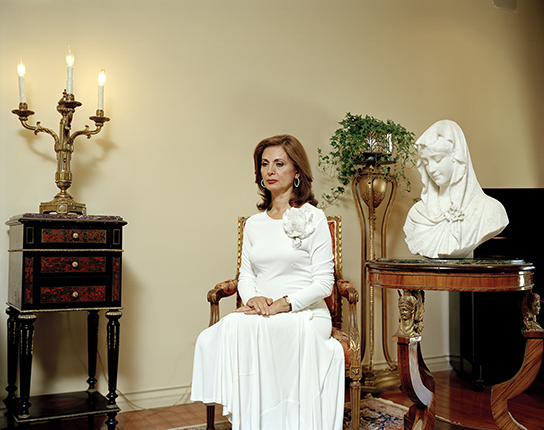 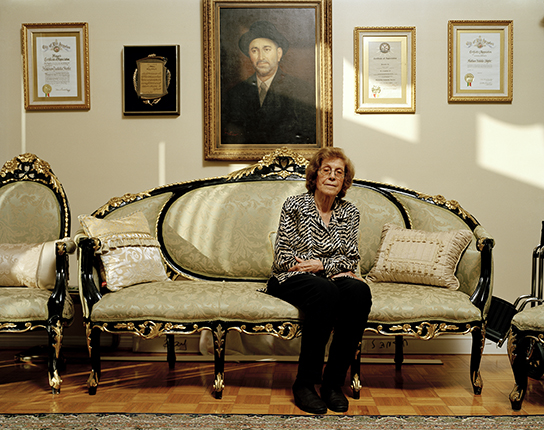 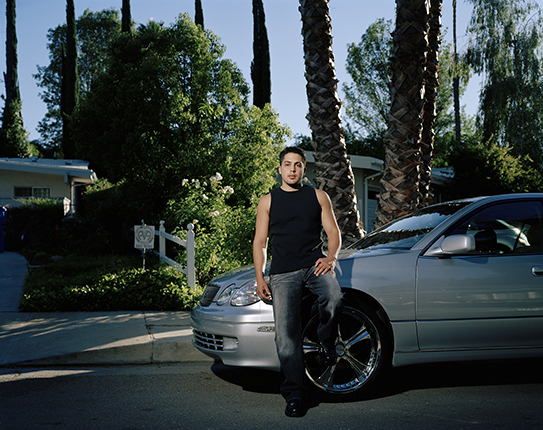 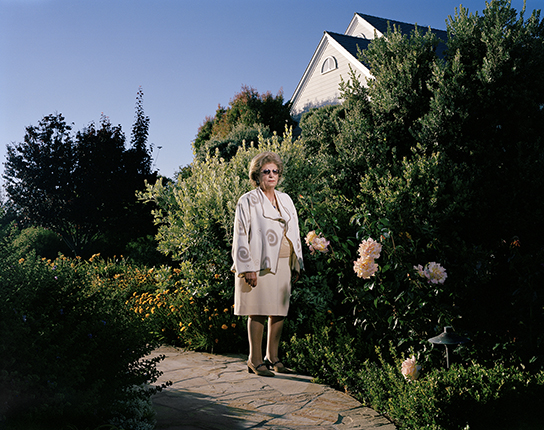 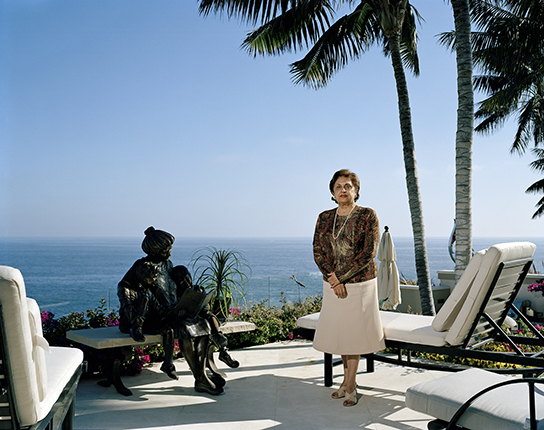 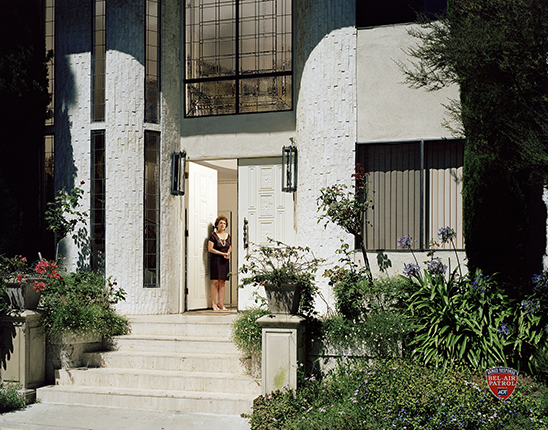 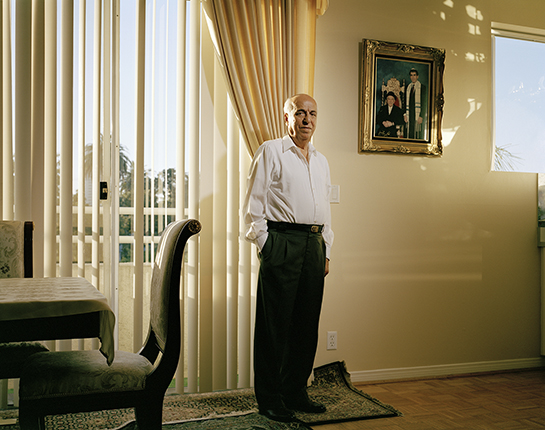 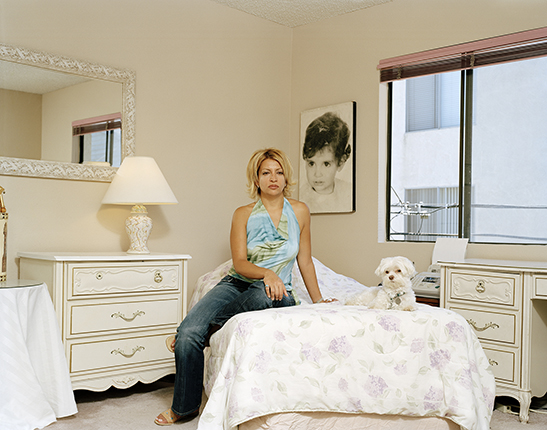 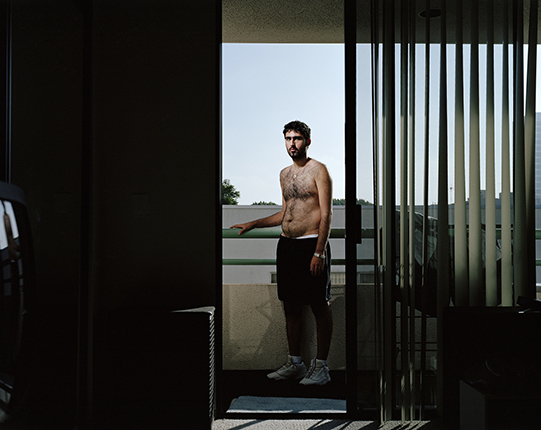 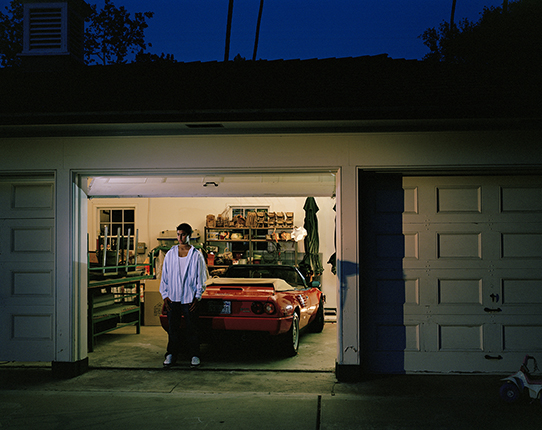 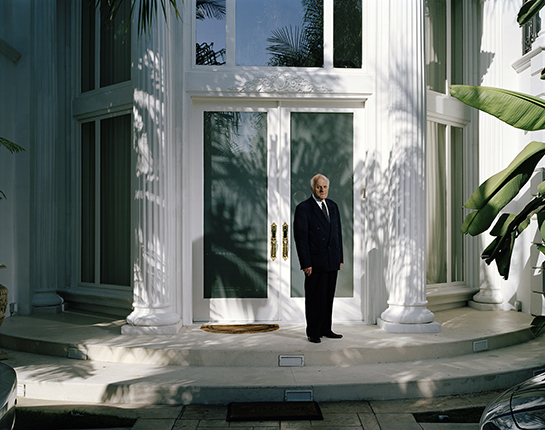 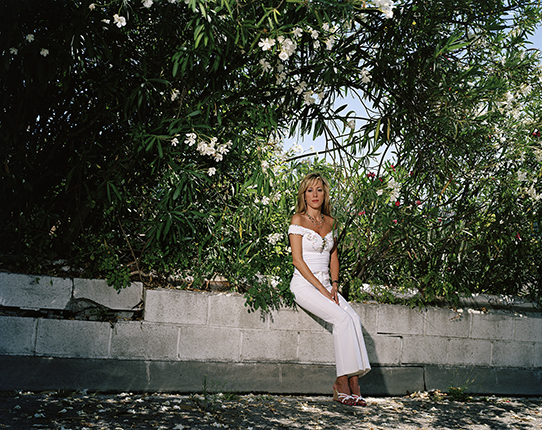 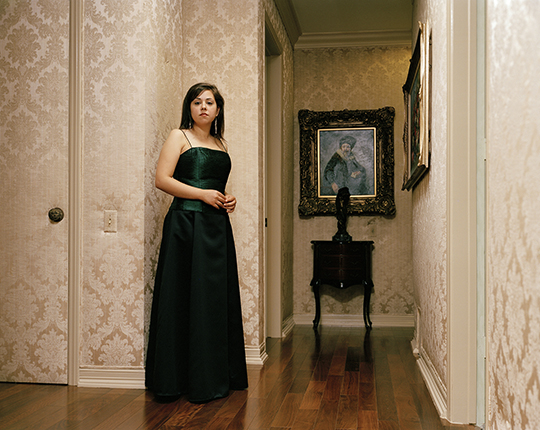 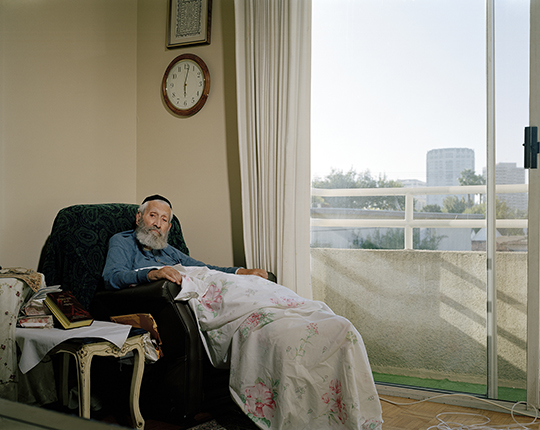 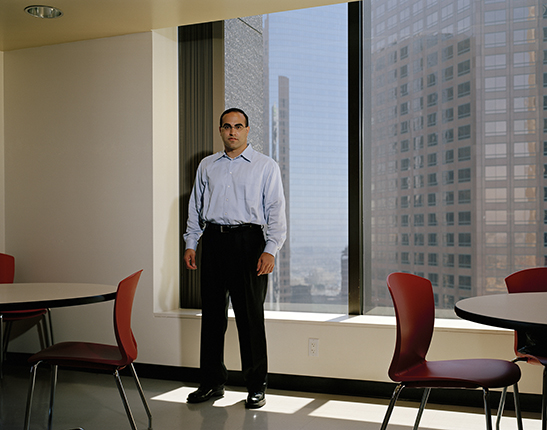 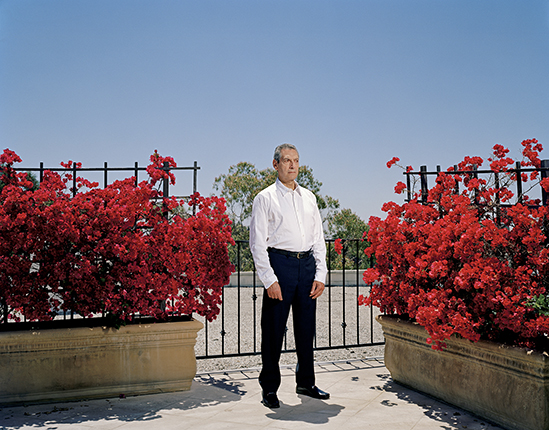 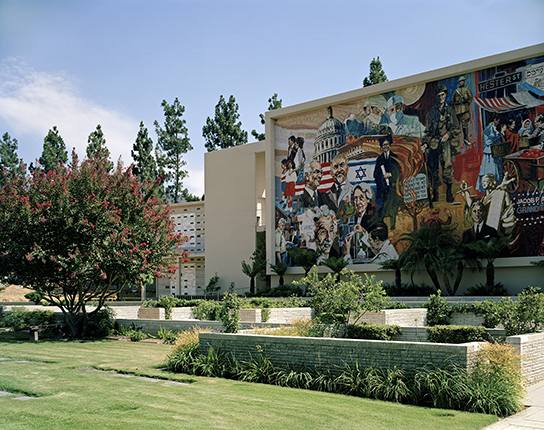 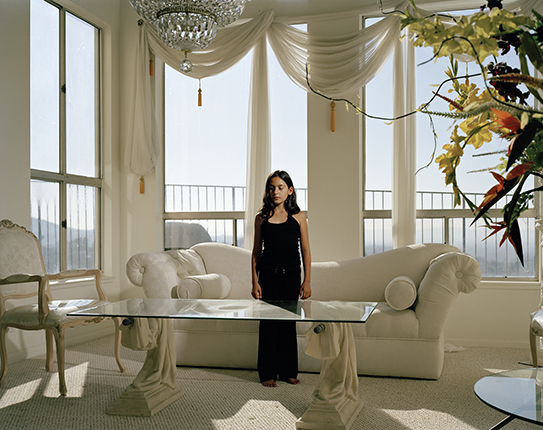 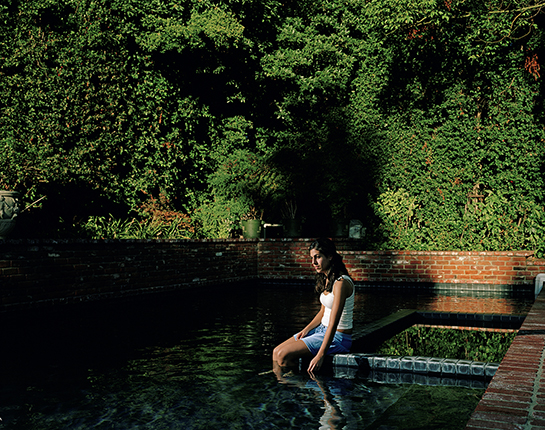 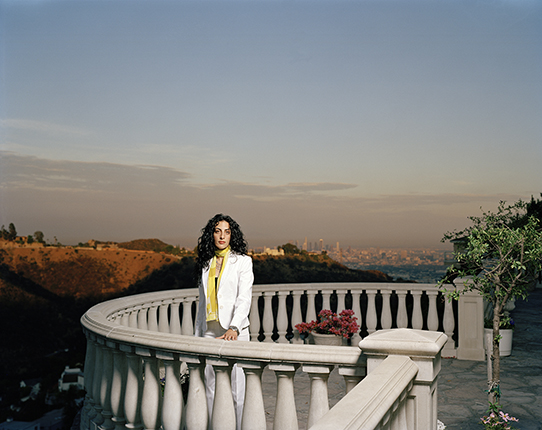 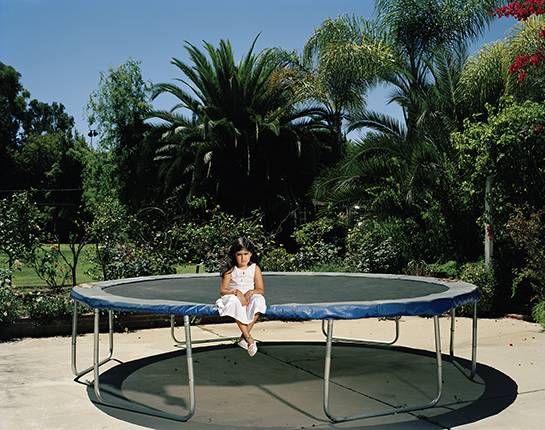 Judaism is one of the oldest religions practiced in Iran and dates back to the late biblical times. Today, the largest groups of Jews from Persia are found in Israel and the United States. The United States is home to approximately 100,000 Persian Jews – especially in the Los Angeles area and Great Neck, New York. Those in Los Angeles have settled mostly in the Westside upper class neighbourhoods of Beverly Hills, Brentwood, Santa Monica, Westwood, and West L.A. They make up at least a fifth of the resident population of Beverly Hills, and a third of the student body at the local high school.

The work of Anoush Abrar, documentary/fiction, is made as a sequence of portraits of one or several characters showed in a real set. For this study of the Iranian Jewish Community, Anoush Abrar plays on several shots: the framing, the pose of the character, the sets and the title of the photo (which is the first name of the character).

In this photo series, Anoush Abrar also tried to create a rhythm between the pose, the glance of the character and the framing (more or less moved away). There are images, which show with discretion, supplementary information, telling us about the religion of the character. A broche with the Jewish emblem, a Jewish pendant, the photo of a Rabat, or another recent photo of the famous Bar Mitsvah.
We could consider these details as keys in the process of reading the image.

Some of the characters do not look at the objective and thereby do not communicate directly with the spectator. In this way, the image plays with fiction and documentary. This peculiarity gives a particular identity to the image, allowing it to work with or without the series.