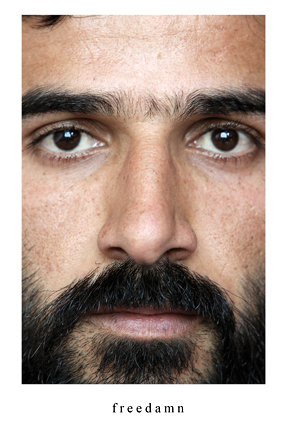 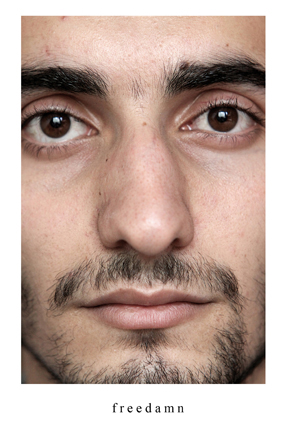 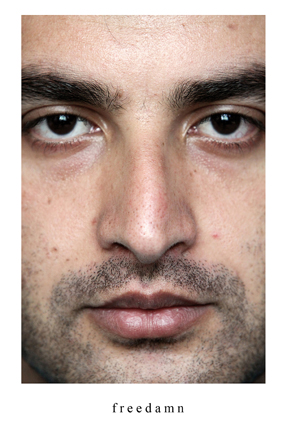 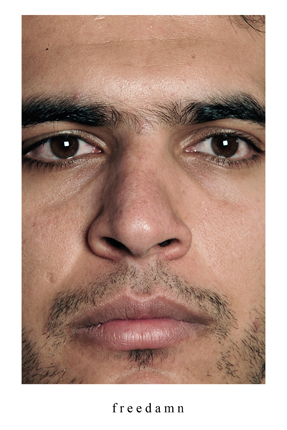 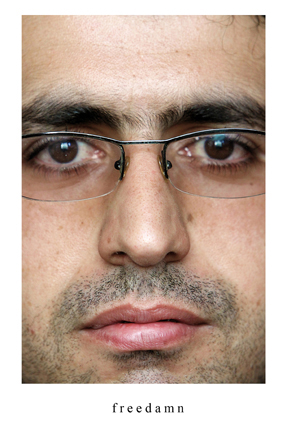 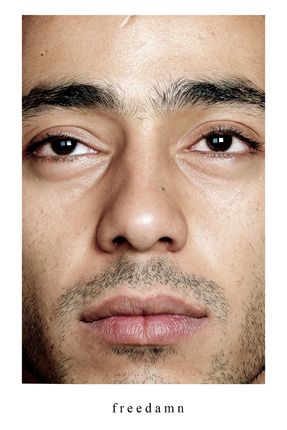 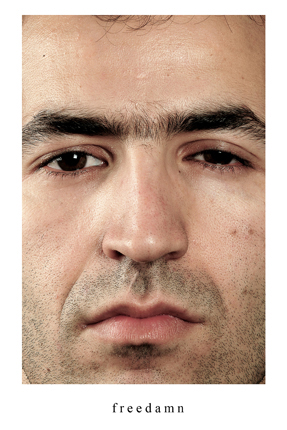 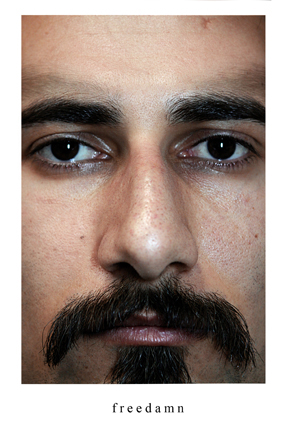 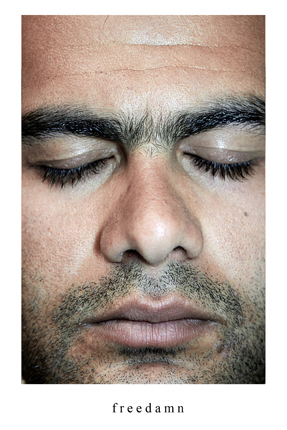 After the Iran elections in June 2009, people were killed, injured or raped them or were forced to emigrate. Mir Hossein Mousavi and Mehdi Karroubi, Two of the candidates led the protests were arrested after a short while,and until now thay are on house arrest. I also went to see the young people who were born after the Islamic Revolution in Iran(1979). I asked them to think about freedom, and while they are thinking about that, I take a photo of them.

can you see freedom in this photos?
can you see the free peoples?
yes?
maybe!
maybe with this photos you can see the freedom, feel it, touch it.
what’s freedom?
what’s people in photos opinions about that?
what’s your idea?

All images © courtesy of Foad Rahnama