The Visions of Iran, Sadness Roadside 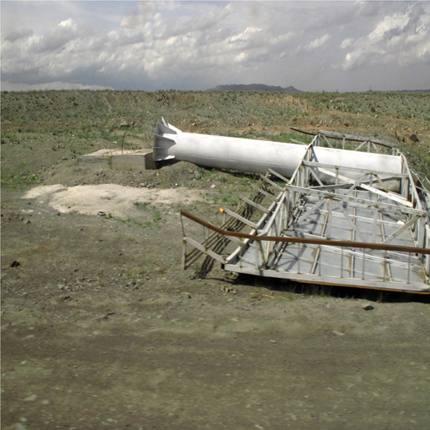 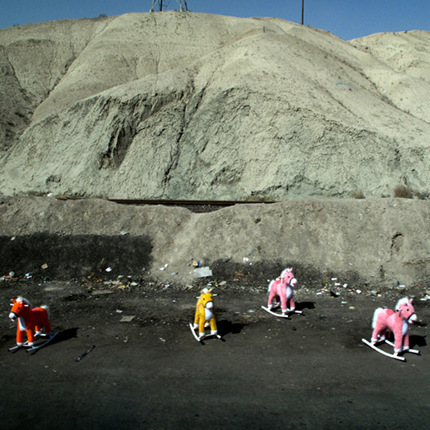 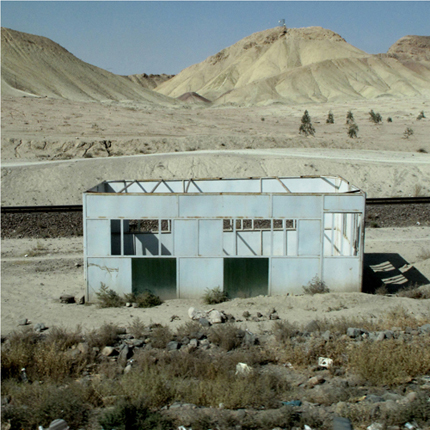 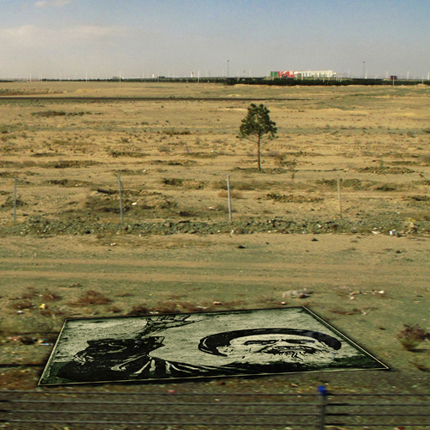 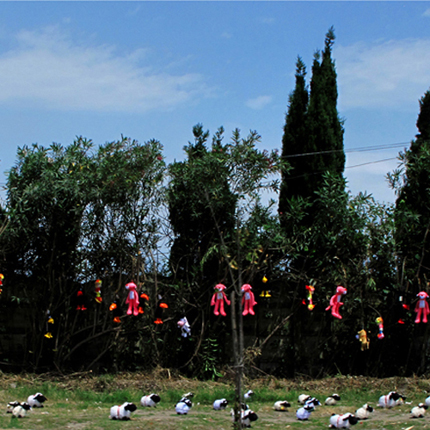 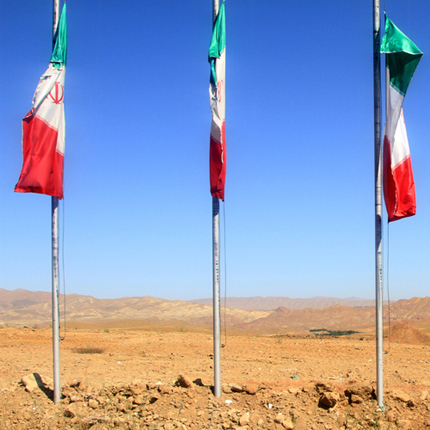 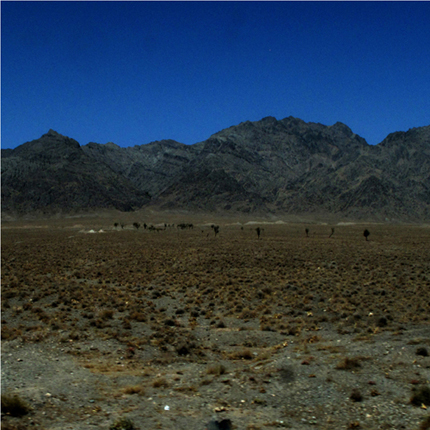 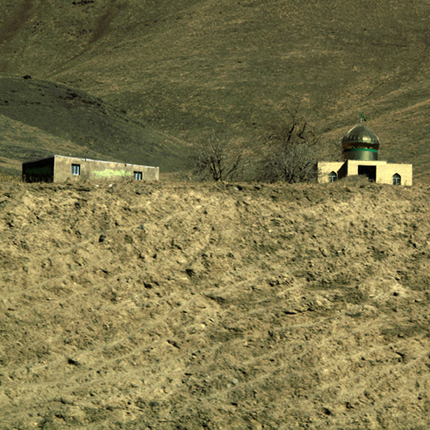 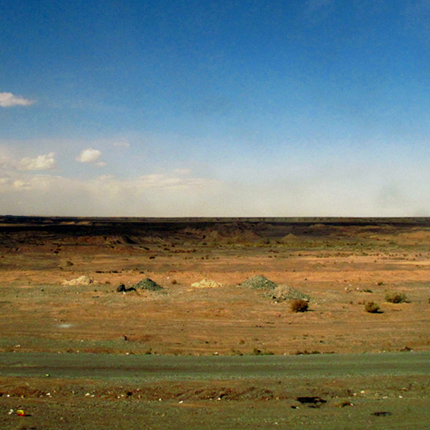 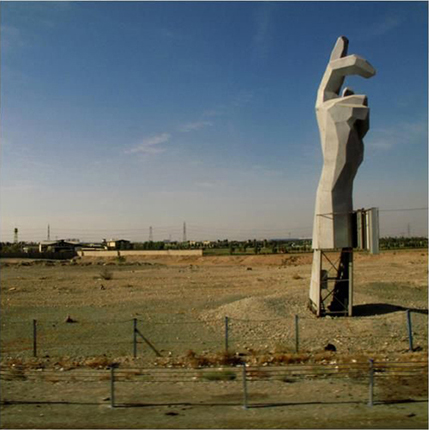 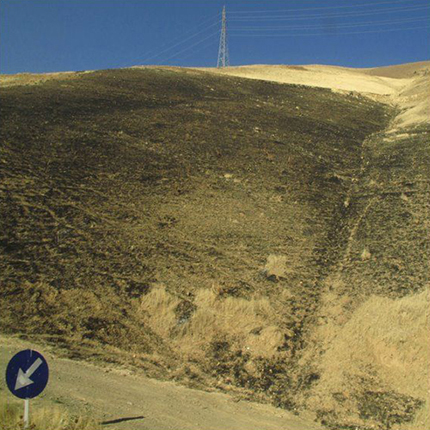 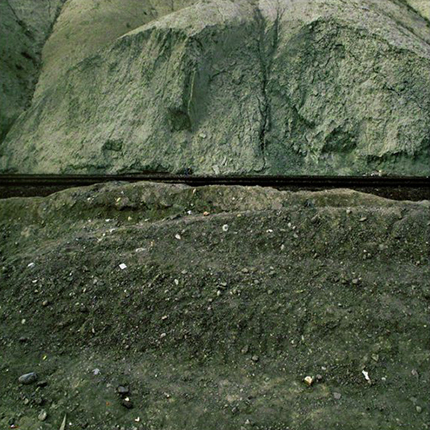 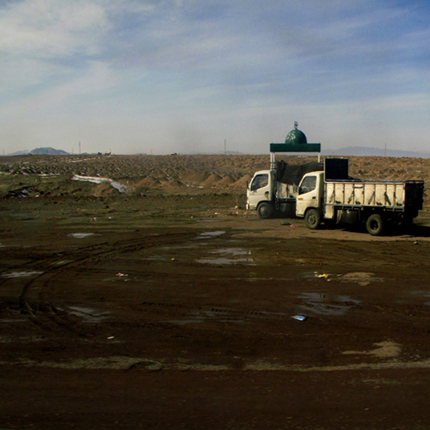 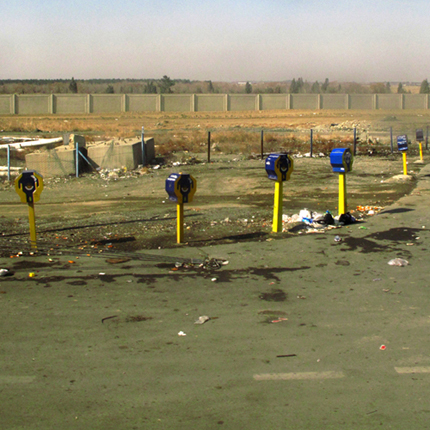 My photographs are perspectives of gloomy borders of Iran’s roads. A photo is always belonging past, my photos are scenes of Iran, scenes of gloomy borders of Ira’s road; remembrances of obligatory travels, of coming and going unwillingly. I have bringing my small camera near the window of the bus and taking pictures of things which were interesting as a mind, as a reminder and recalling…These photos are the produces of my travelling of different routes inside Iran since 2004 to 2009. Just a few of those photos have had good luck to be printed and seen or published. To my mind, good luck for photo is that somebody see it somebody understand it… I have take picture a lot, every photo is recalling of a remembrance, and recalling of a moment, a day, something…. The fragments of my land have been surrounded by dust of forgetfulness and silence, and my photos are elegies for this events, my photos are memorygraphy than topography; recollection of the fellow travelers whom are dead, now, and the memory of those men who have passed these roads and stared at these scenes, the memory of the last; the continuous last… The memory of my mother was asking that when we get Tehran, the memory of my brother that was complaining for the coldness of the bus and giving me some tea. The memory of things which we have looked at, together, the significant silence that you do not want to diminish suffering things. These photos are as the picture of travelling from one hospital to another hospital, the memory of talkative man beside me, while photographing and asks me the price of camera; he is amazed of the resolution of the cameras. The reason of my photos is the photos themselves, and offended frames which people of my land have looked at them who for many years have sleeping with the dream of getting the end. These photos are attention to the ground and the wounds that has scratched its hearts… I love such simplicity; I have love in such outing of decoration.