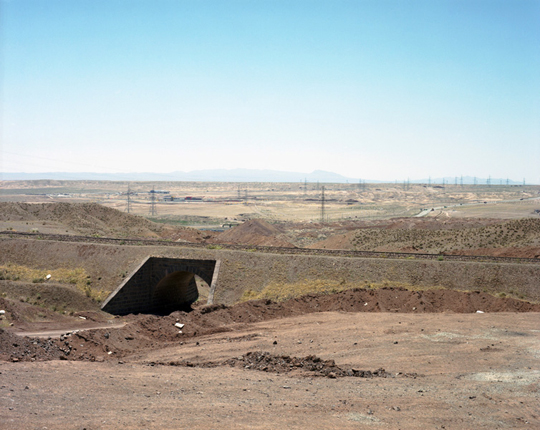 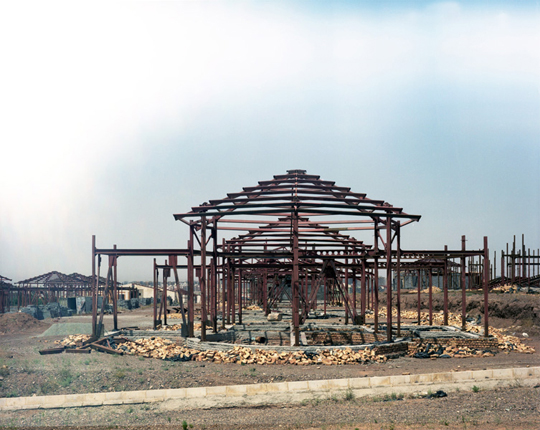 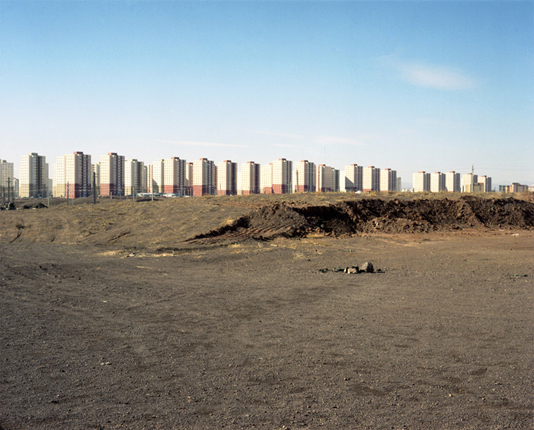 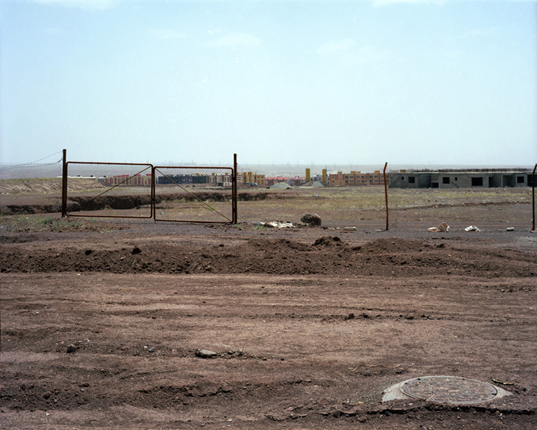 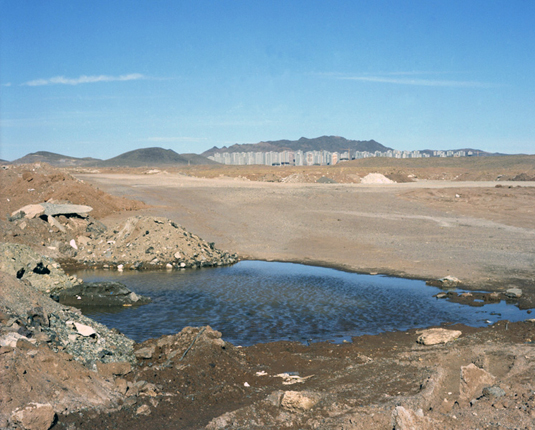 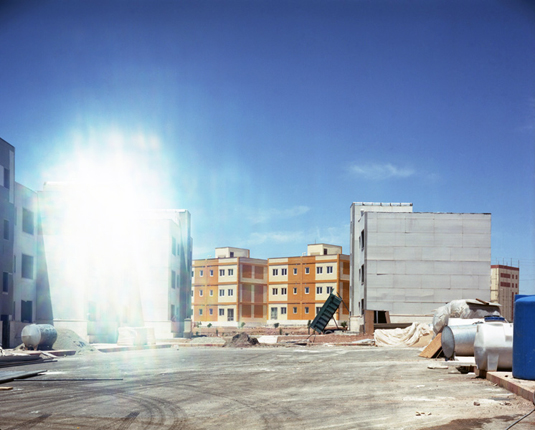 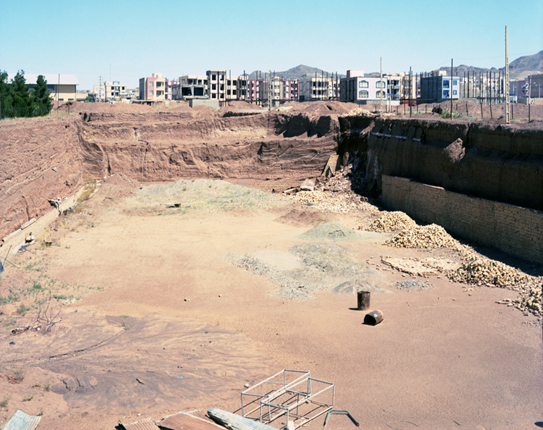 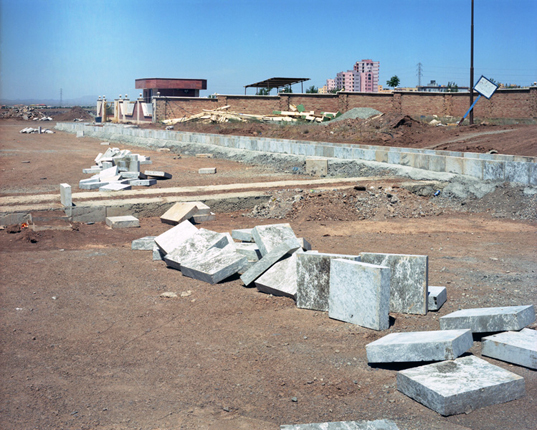 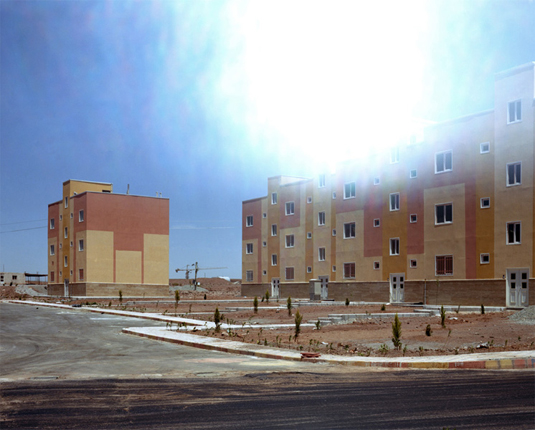 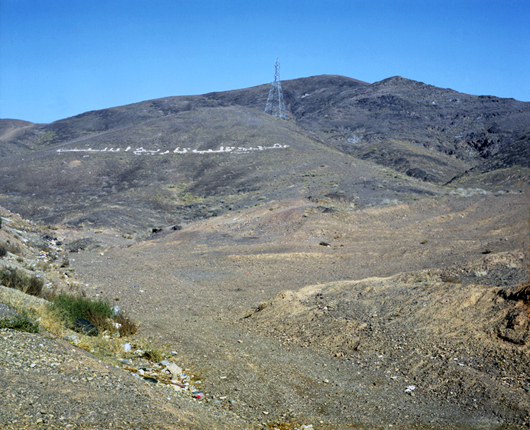 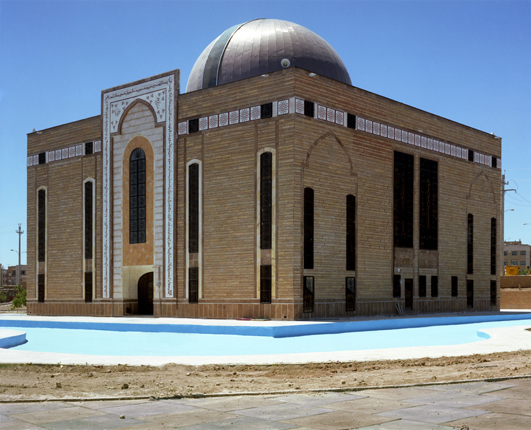 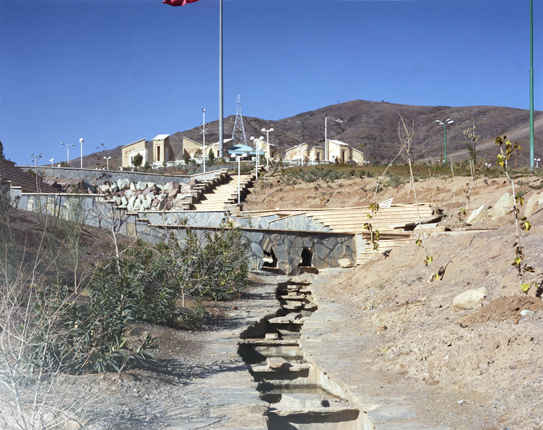 The observatory was self-sufficient as regards electric power and water. On the near-by slopes farms of solar batteries had been planted out in quarter-mile strips, the thousands of celles winking in the sunlight like a field of diamonds, sucking power from the sun to drive the generator dynamos. On another slope, it’s huge mouth permanently locked into the rock face, a mobile water synthesizer slowly bored its way through the desert crust, mining out oxygen and hydrogen combined in to the surface minerals(…)
I stared out at the surrounding desert floor, cracked and tiered by the heat swings into what looked like huge plates of rusted iron, and at the massed cones of the volcano jungle yellowing in the sand haze. It was 4 o’clock local time – early morning – but the temperature was already over 80°(…)
Most men left to themselves for an indefinite period develop some occupational interest : chess or an insoluble dream-game or merely a compulsive wood-whittling(…)
‘When are you coming back ?’(… )
‘I’m afraid I won’t be. Fifteen years is long enough, just about the limit of time one can spend continuously in a single place. After that one gets institutionalized – ‘(…)
He told me he had some samples to show you.’ ‘ TV tapes ? ’ ‘Bibles, I thought he said.’ (…)
When we counted them up there were ninety in all : thirty-five Holy Bibles (twenty-four Authorized Versions and eleven Vlgates), fifteen copies of the Koran, five of the Talmud, ten of the Bhagavat Gita and twenty-five of the Upanishads(…)
Four hundred yards away, in the basin’s centre, five gigantic rectangular slabs of stone reared up from a vast pentagonal base(…)I walked slowly round into the centre of the group,(…) when I saw that the entire inner surface was intact, packed solidly with pictographic symbols and intricate cuneiform glyphics that ran down it in narrow columns. I stepped over to the next megalith(…)There were at least a dozen languages, all in alphabets I had never seen before,(…)
Epochs drifted. Time massed on gigantic fronts, colliding like crippled universes. Abruptly, the infinite worlds of tomorrow unfolded before me – ten thousand years, a hundred thousand, unnumbered millennia raced past me in a blur of light, an iridescent cataract of stars and nebulae, interlaced by trajectories of flight and exploration. I entered deep time(…)Meanwhile we wait here, at the threshold of time and space, celebrating the identity and kinship of the particles within our bodies with these of the sun and the stars of our brief private times with the vast periods of the galaxies, with the total unifying time of the cosmos(…)
When I get tired or impatient, as I sometimes do, I remind myself that they have been coming to Murak and waiting here, generation upon generation, for 10,000 years.
Whatever it is, it must be worth waiting for.

*All the cotations are from JG Ballard, The complete short stories: Volume I, Waiting Grounds, Edition published by Harper Perennial 2006