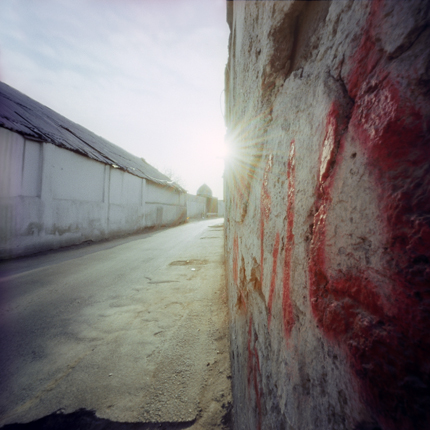 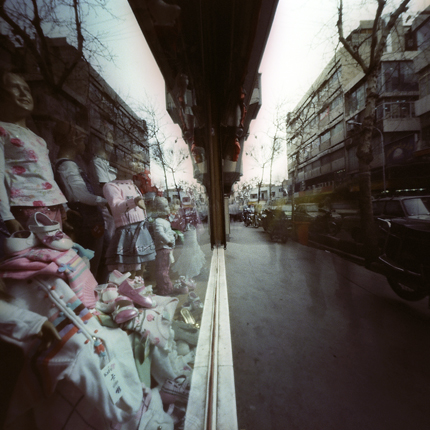 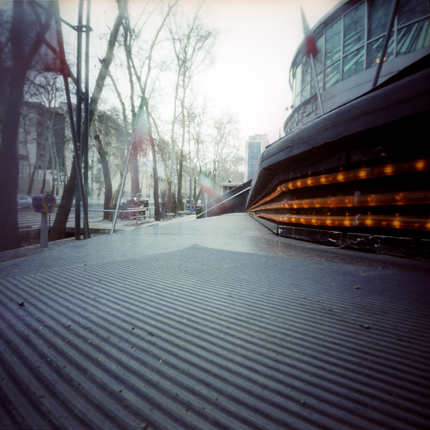 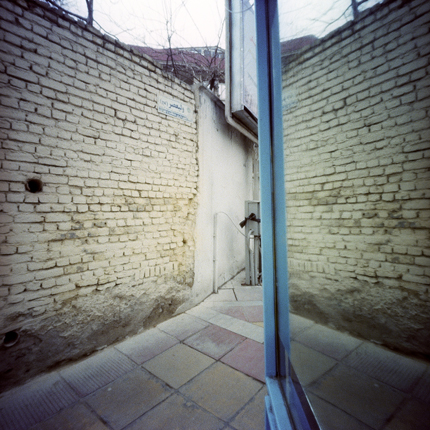 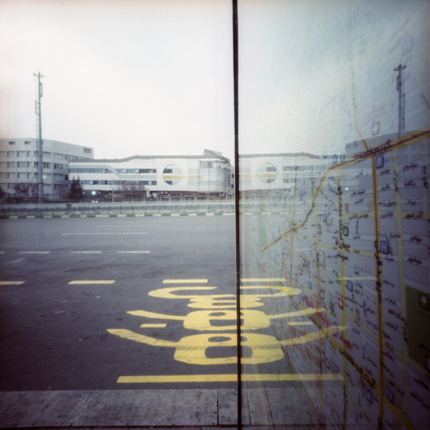 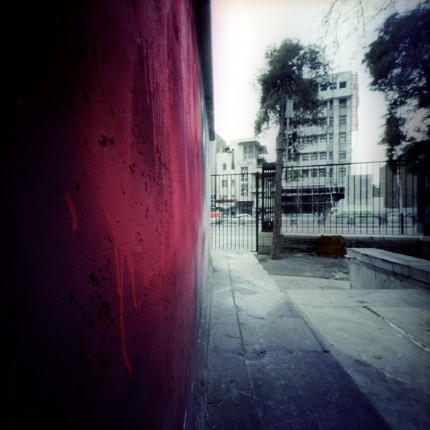 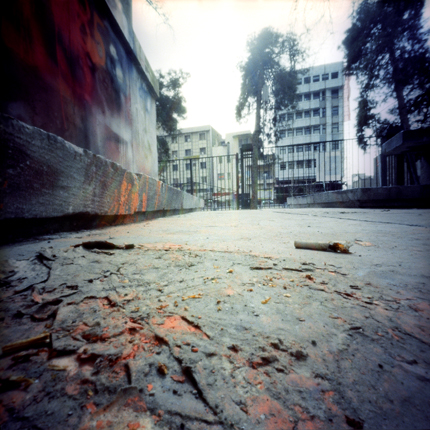 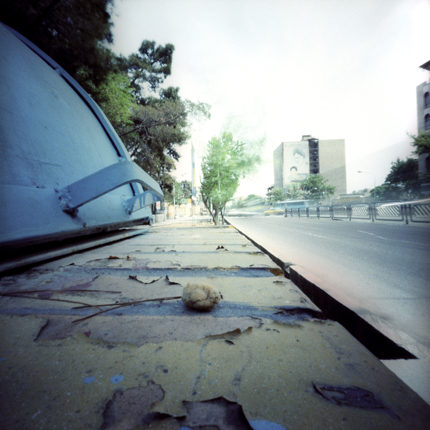 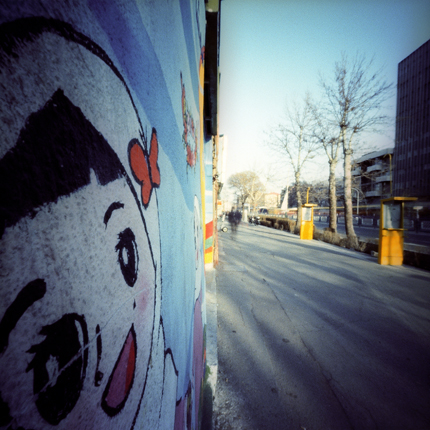 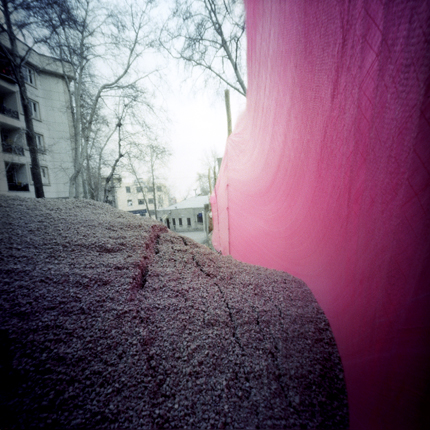 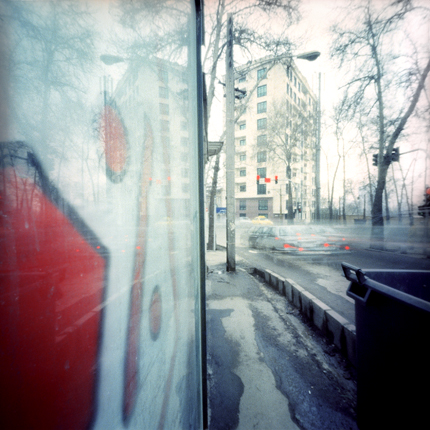 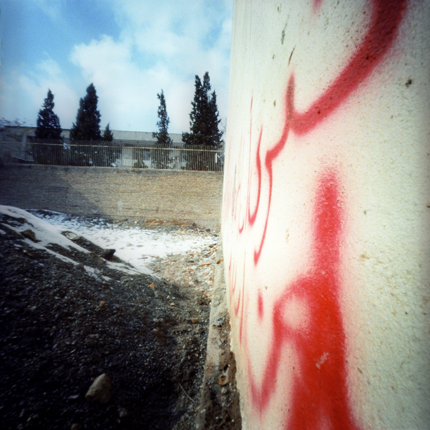 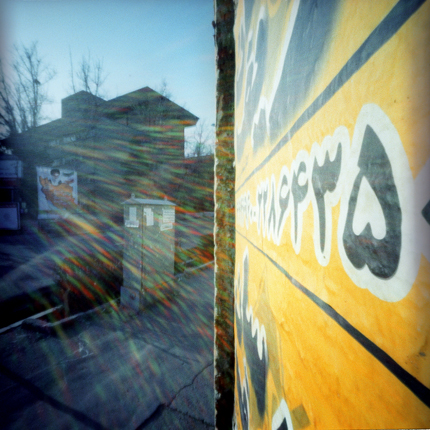 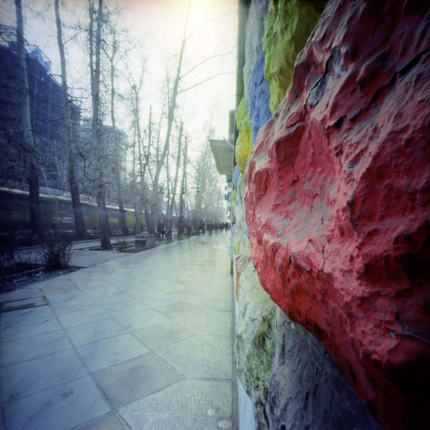 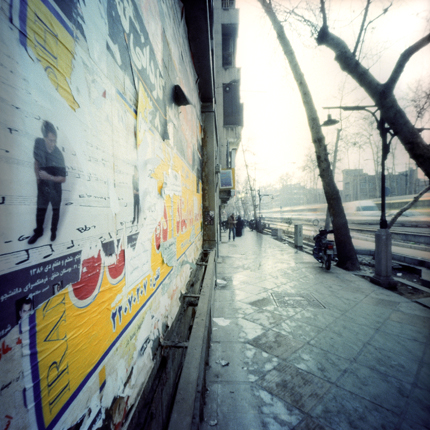 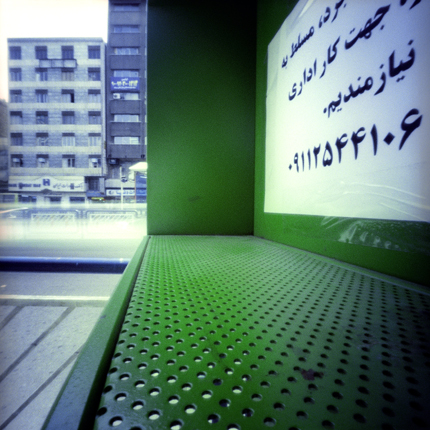 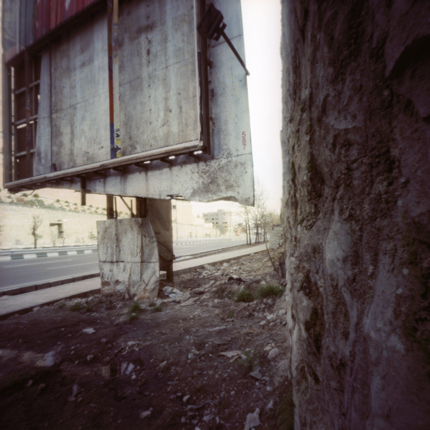 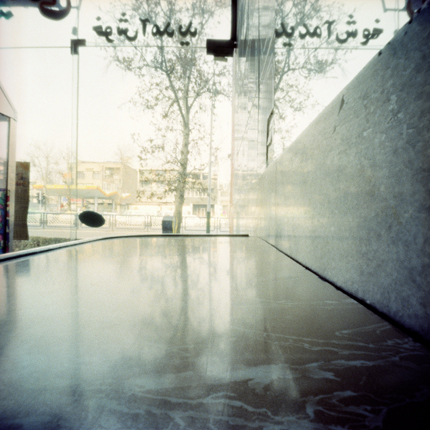 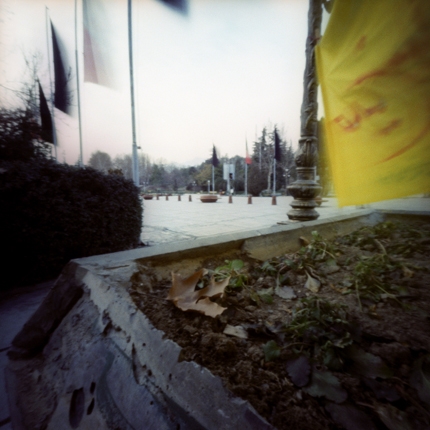 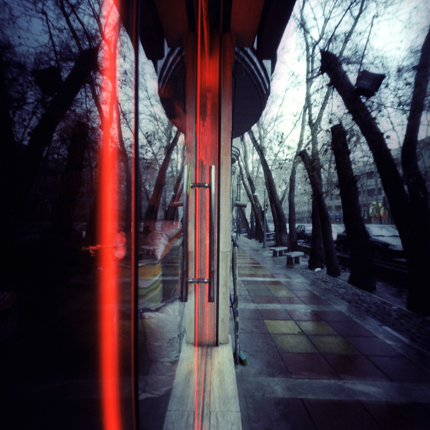 In this project I have used a pinhole square format camera, to make urban pictures of a metropolis. From the starting point, this device made a paradox. The long exposures and the low quality of images it produces, do not fit in the documentary genre. Intentionally I have used this device to sweep put the crowd, to show a deserted city, and to create an apocalyptic atmosphere. In my mind, these images make some allusions to the actual social situation we are/were living in –these works are taken in last year, and now we are experiencing in a totally different history in our city. In another way I tried to pay homage to the great early 20th century photographer, Eugene Atget. The colors of these photographs are gloomier than the gray’s of Atget’s photographs.

All images © courtesy of Mehran Mohajer