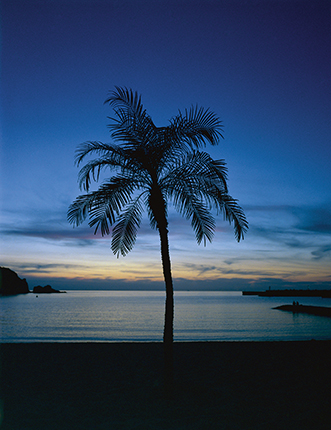 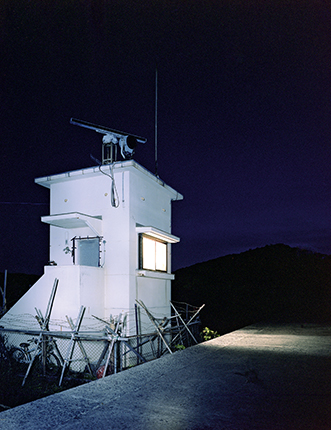 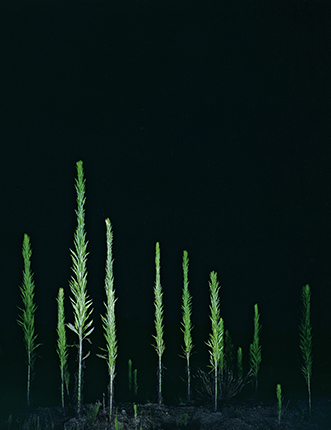 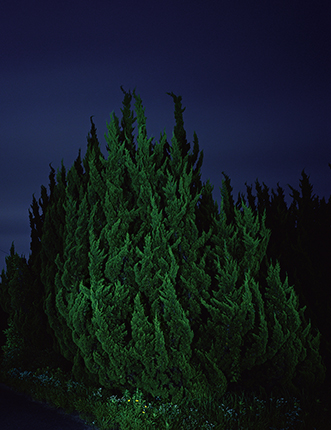 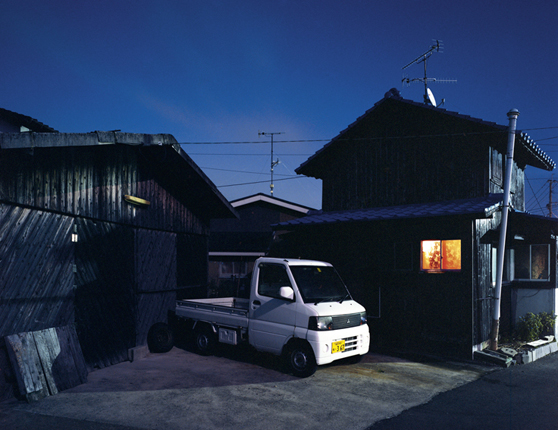 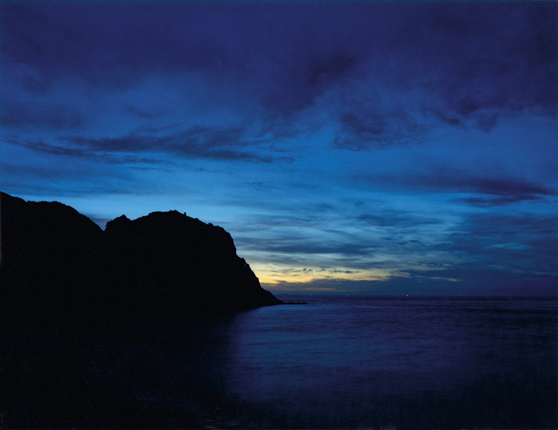 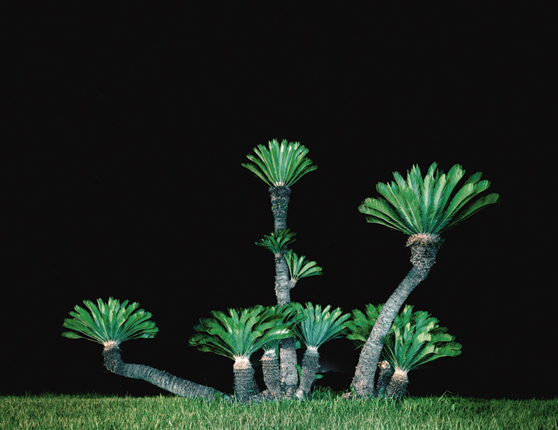 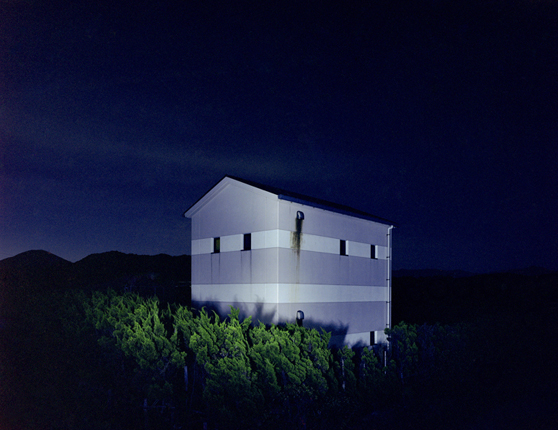 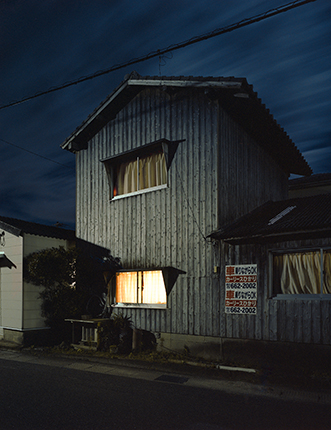 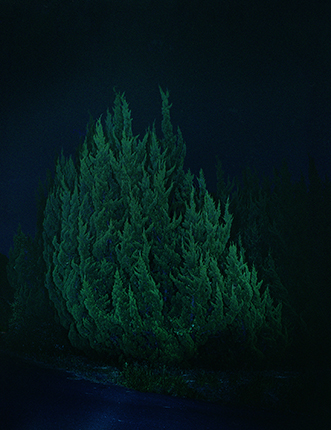 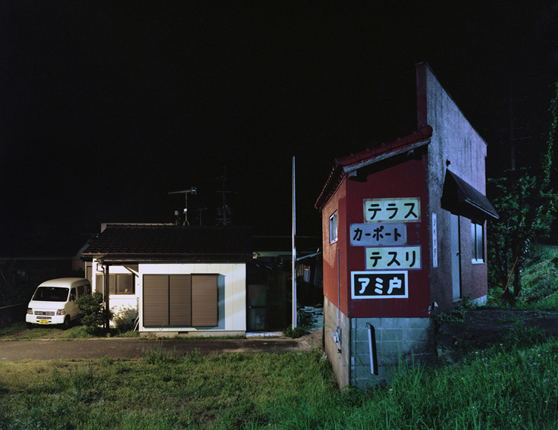 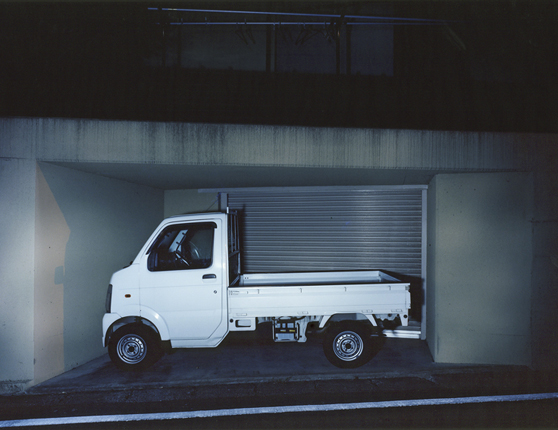 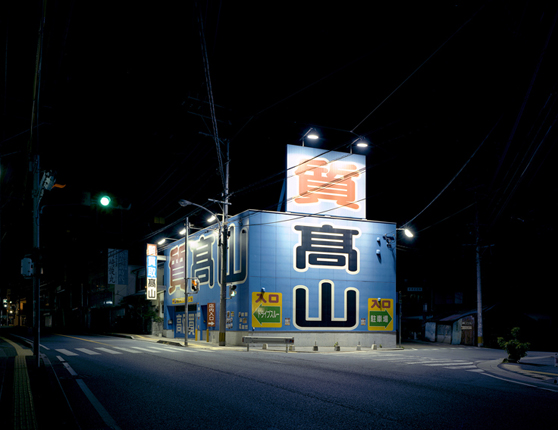 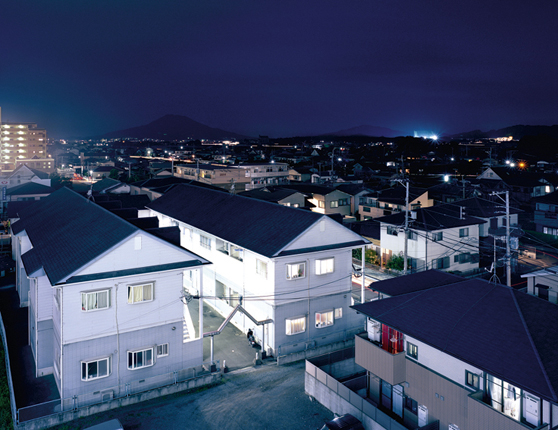 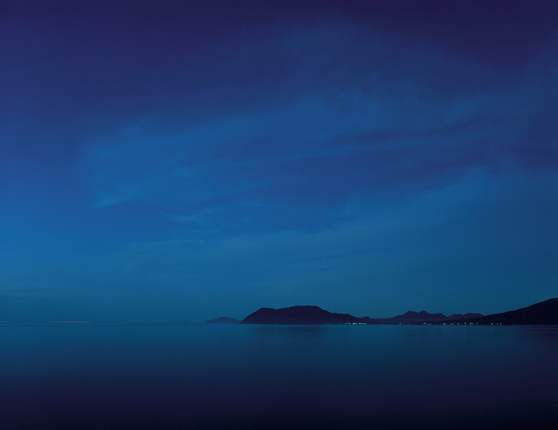 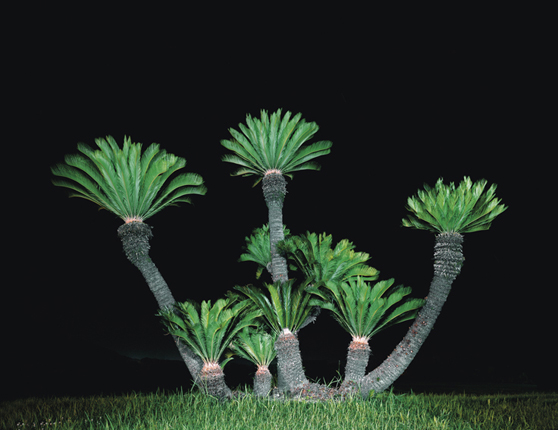 Germans, especially artists, tend to travel for inspiration and reflection. Juliane Eirich, a young German photographer, has an infinite curiosity about the world, and she is constantly on the move to explore it. In 2011, not long after the Fukushima nuclear disaster, Eirich was invited to participate in an artist residency in Itoshima, a peninsula in southern Japan. Though she was initially concerned for her health and safety, her curiosity got the upper hand. She went to Itoshima and bicycled in all kinds of weather, investigating the unfamiliar surroundings. She fell in love with what she saw and created an intriguing group of photographs. Eirich calls herself a ‘”slow” photographer. She works with a large-format camera and film, observing for long periods before she takes her first pictures. There is nothing arbitrary about her work. Her colors are either vivid or subtly monochromatic, and she often photographs at nighttime. It comes as no surprise that she admires Todd Hido’s work. Although most of her images are devoid of people, they express a great deal about the imprint humans leave on their environment. Her Itoshima pictures capture the Japanese psyche: a sense of order and control — at least on the surface; an extreme respect for privacy; and an exquisite aesthetic sensibility. Many of Eirich’s photographs seem, at first glance, detached and unemotional. However, the longer I look at them the more expressive they become. Her pictures leave space, literally and figuratively, for our personal associations, and they invite us to connect with our own memories. It is fascinating how contradictory, in so many ways, her photographs are — distant yet inviting, empty yet intense, without humans yet about humans, controlled yet open to interpretation. Eirich is now in Norway, completing another artist residency. She has not yet decided how to photograph that picture-postcard landscape. What I do know is that her photographs will be filled with contradictions, and that they will intrigue me.