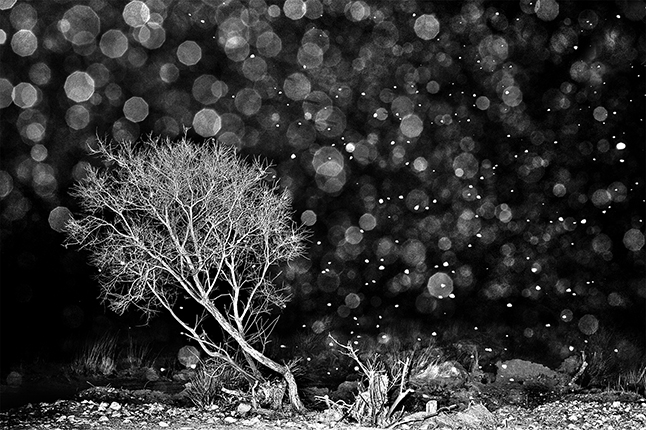 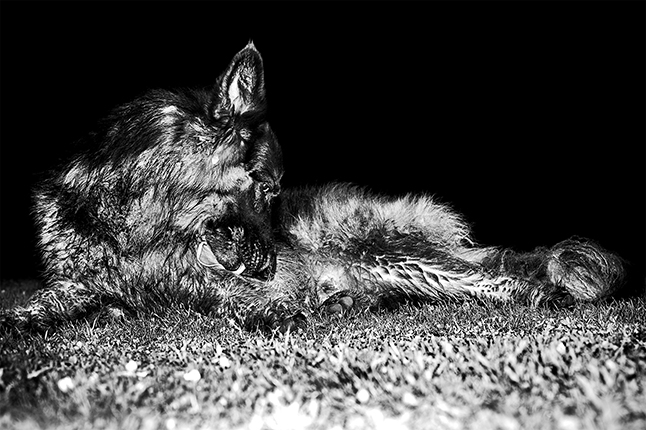 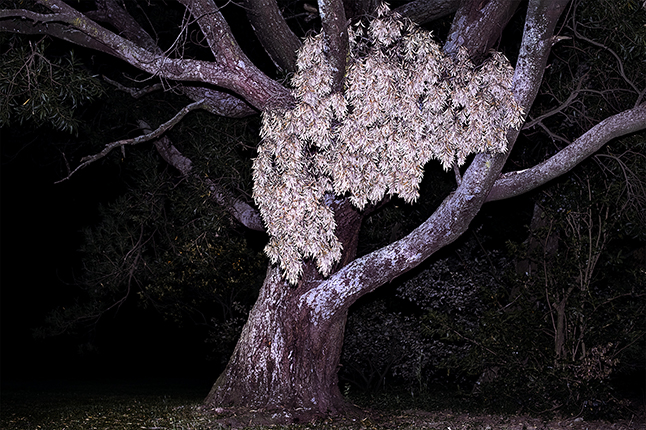 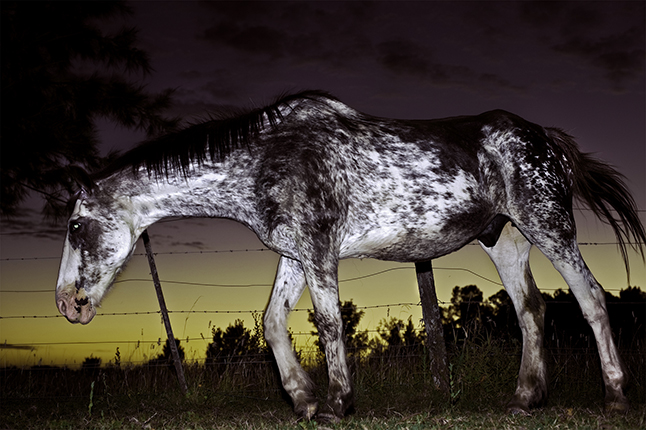 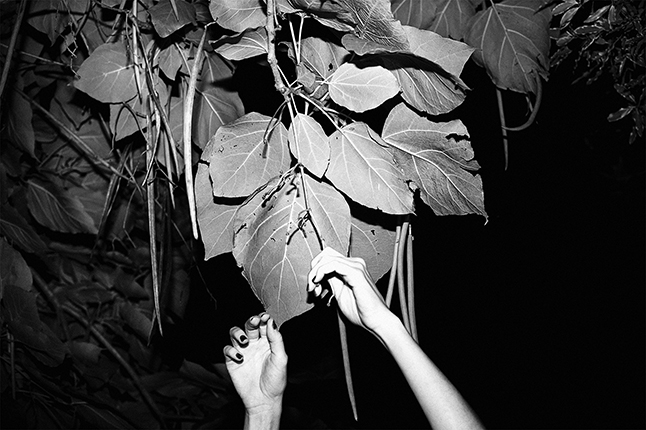 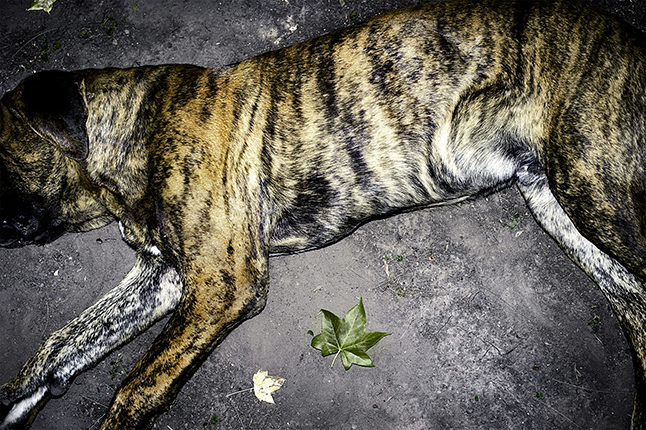 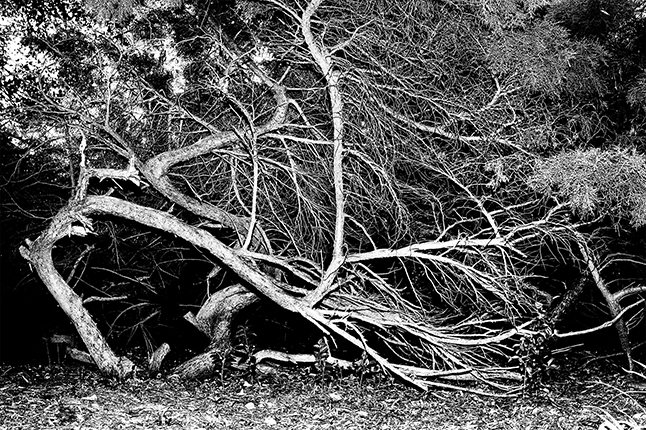 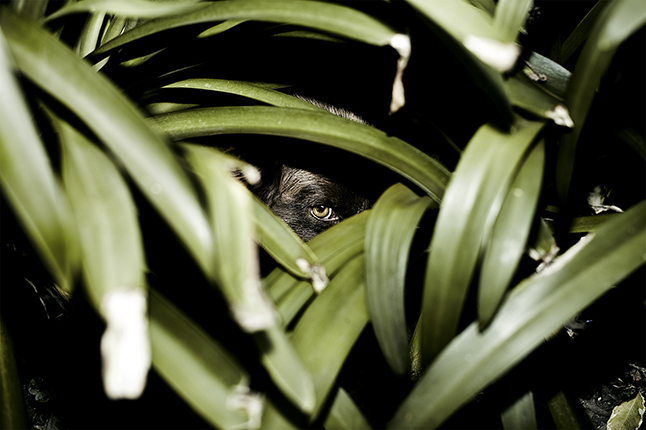 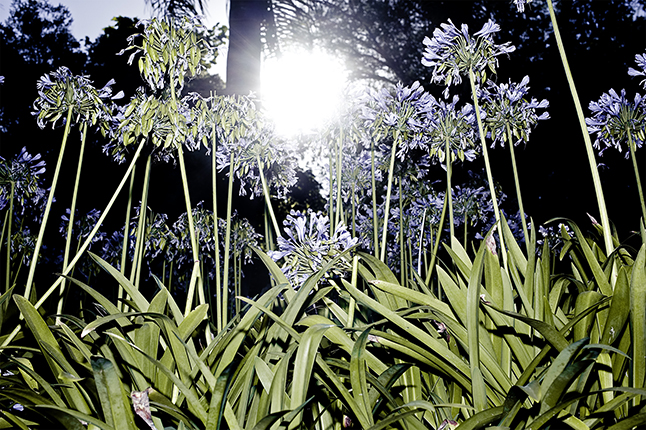 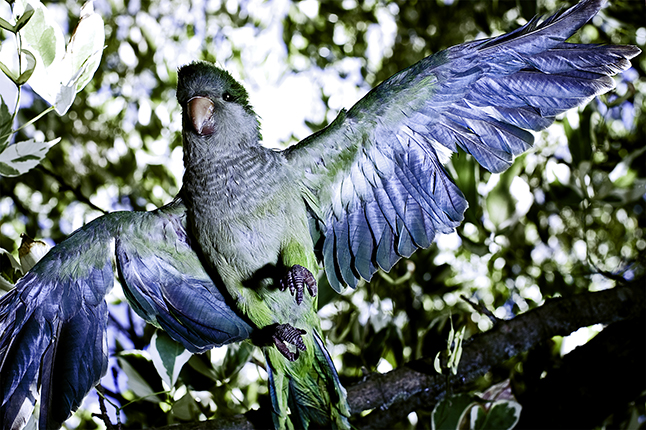 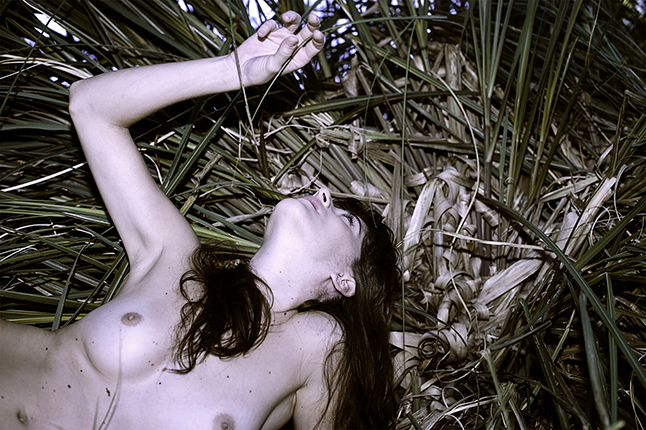 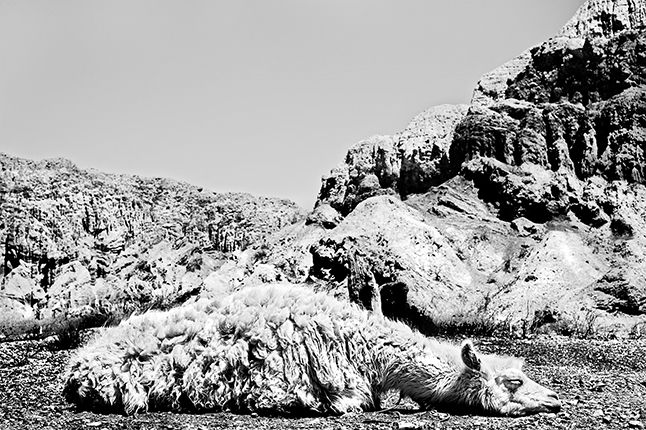 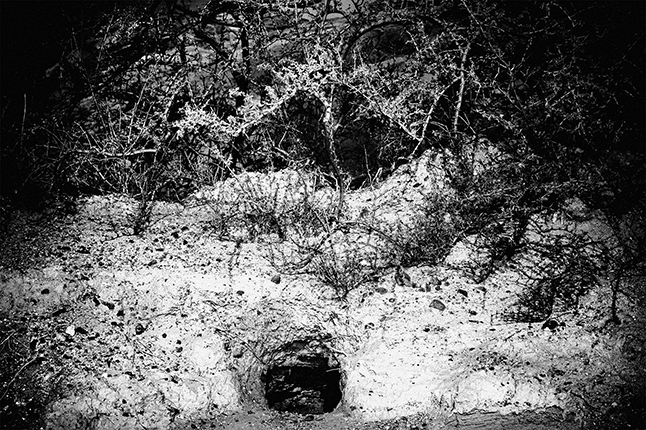 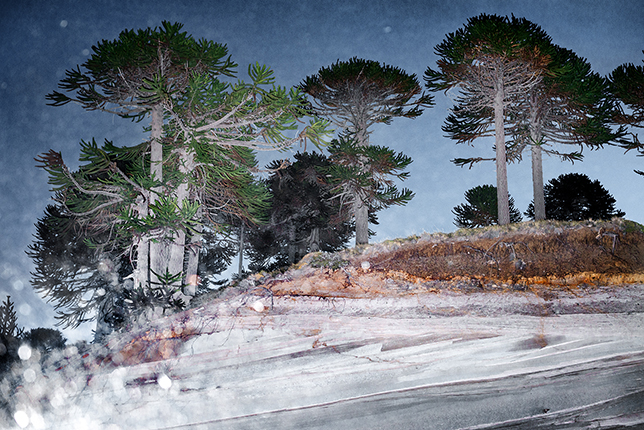 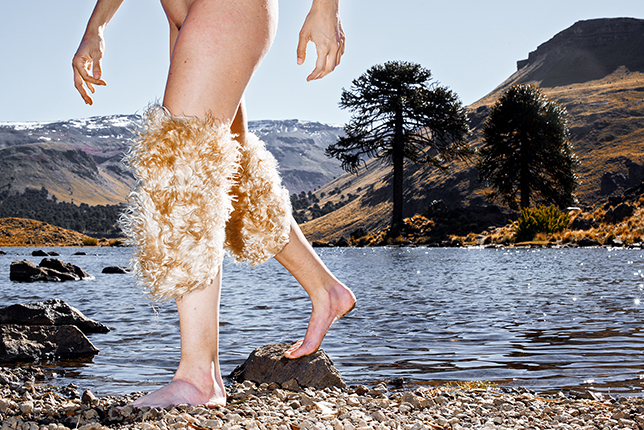 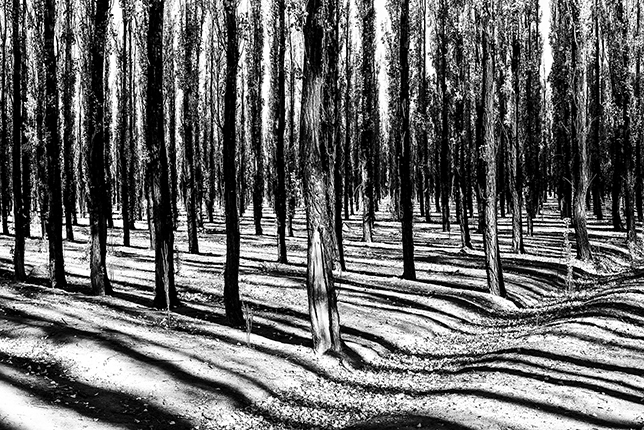 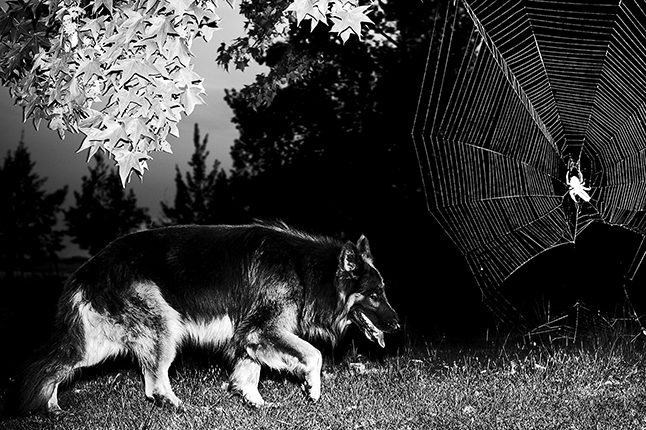 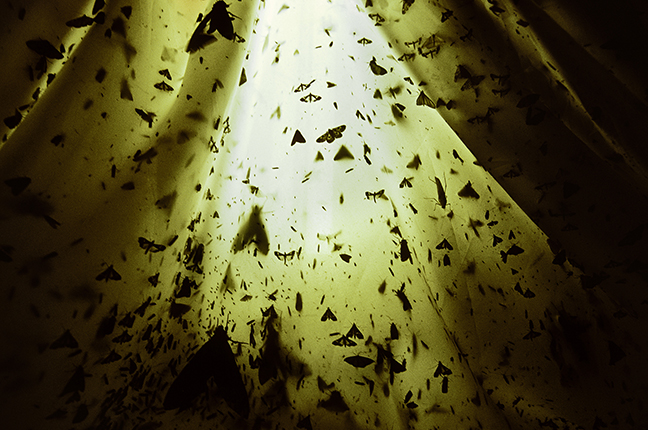 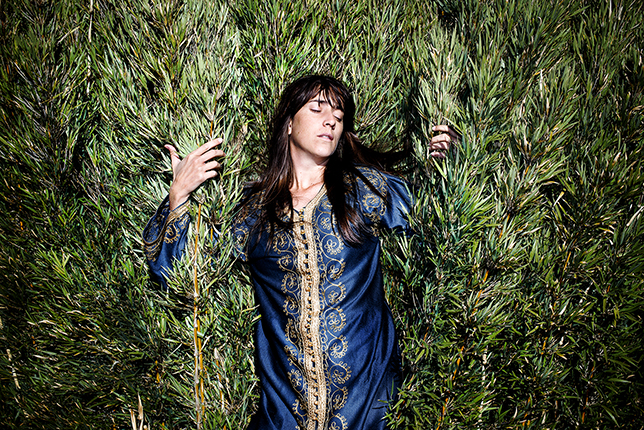 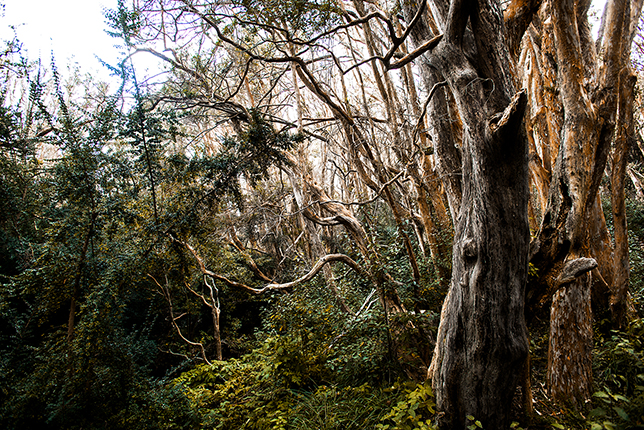 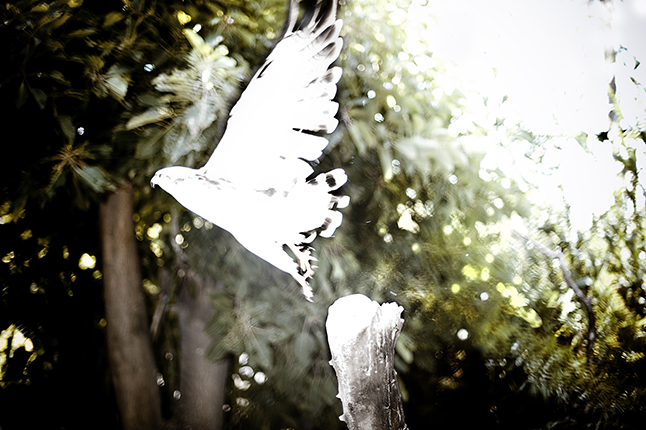 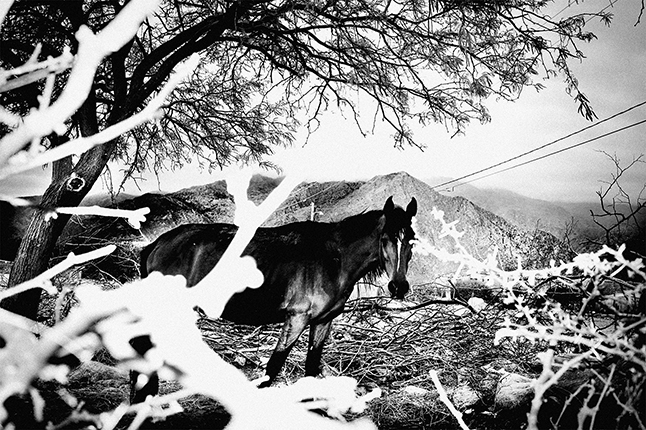 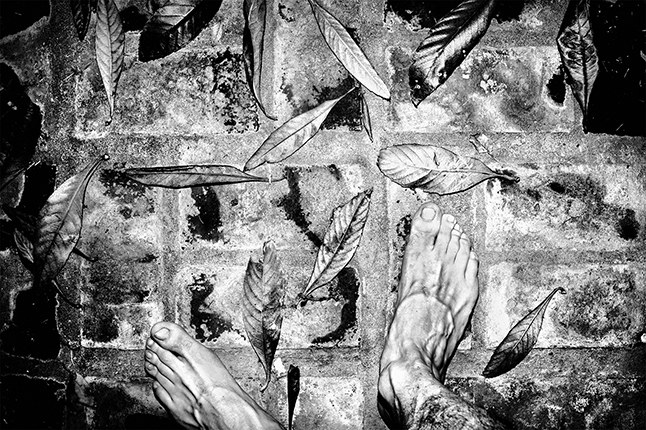 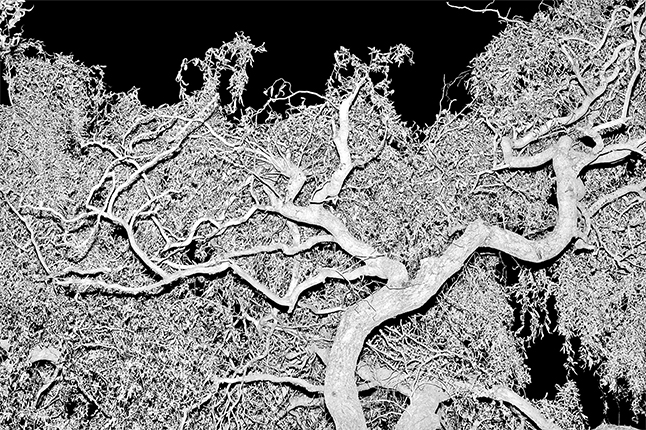 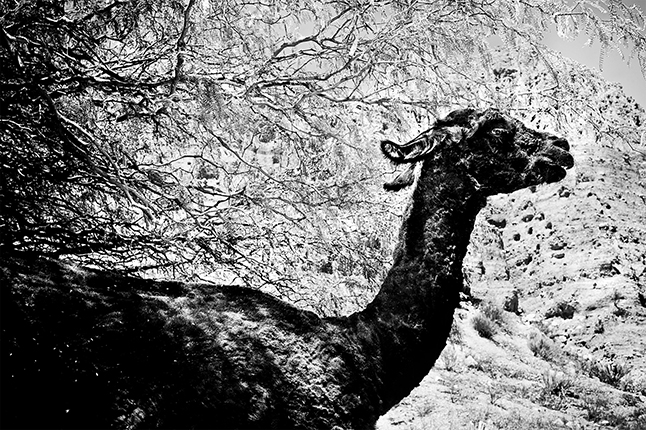 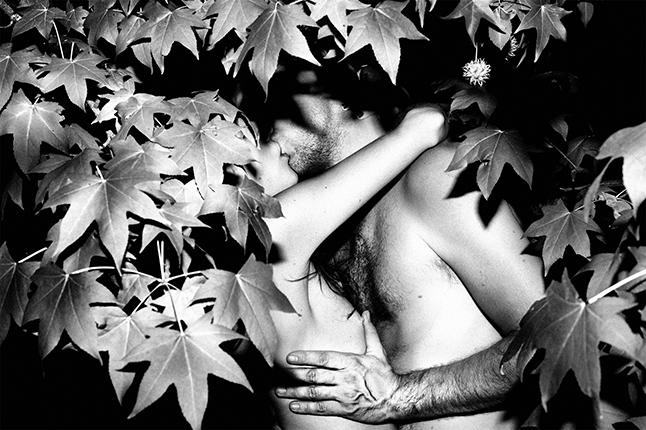 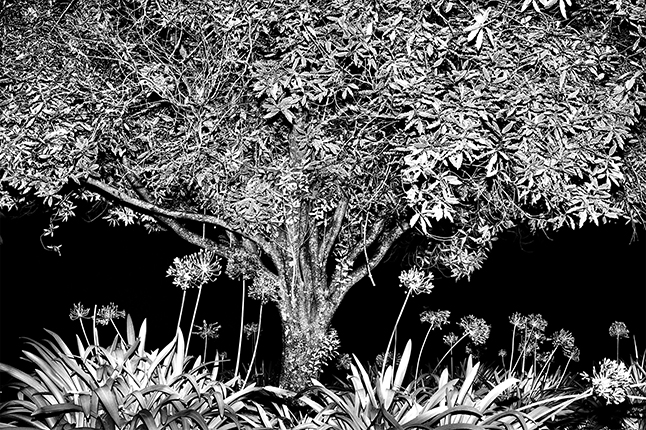 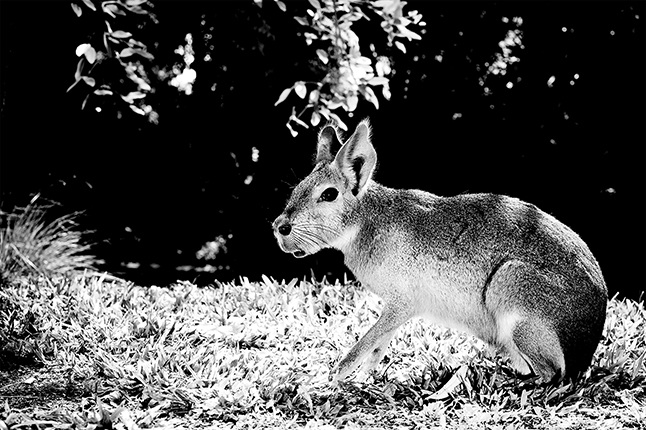 The term “Biophilia” was first used by Erich Fromm to describe the psychological orientation of being attracted to all that is alive, and literally means love for life or living systems. The Biophilia Hypothesis was a step beyond; Edward O. Wilson introduced it in 1984, suggesting an instinctive, subconscious bond between human beings and other living systems. Wilson concludes that the deep relationship between humans and nature is rooted in our biology. Human preferences towards natural things, while refined through experience and culture, are hypothetically the product of biological evolution. In other words, our natural love for life helps sustain life itself.

The humankind is globally facing an historical era of radical changes, a major shift from the Modern to the Post Modern Age, in which most social structures have failed or are on the verge to collapse, opening the way to new models. We’re living an environmental crisis, a financial crisis but mostly a crisis of the human spirit. The disorientation resulting from this much needed disorder leads us all to rethink and possibly to reshape our lives, in different ways. Nature turns out to be – if not the answer – at least the asylum in which more and more people look for new models of living.

The project BIOPHILIA explores the instinctive drive behind the growing trend of reconnection with the natural, based on direct experience and through a creative process that reflects the principles of the exploration — where observation turns into contemplation and the unexpected plays a revealing role.