Of Length and Measures 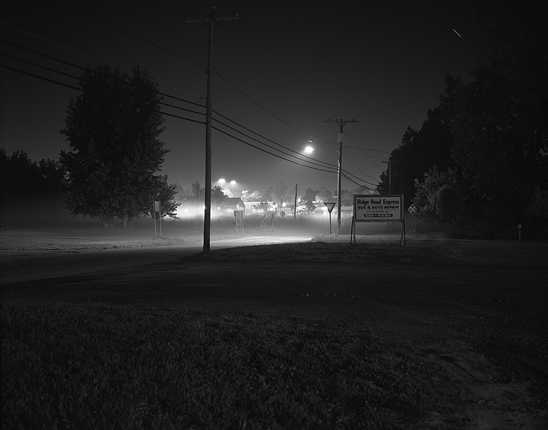 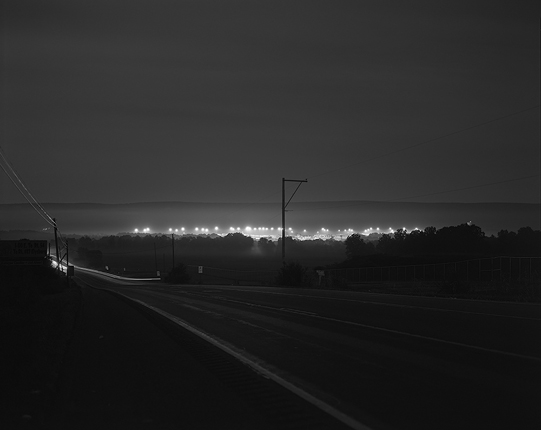 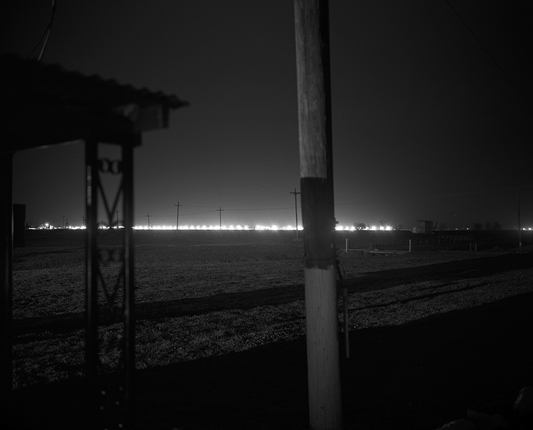 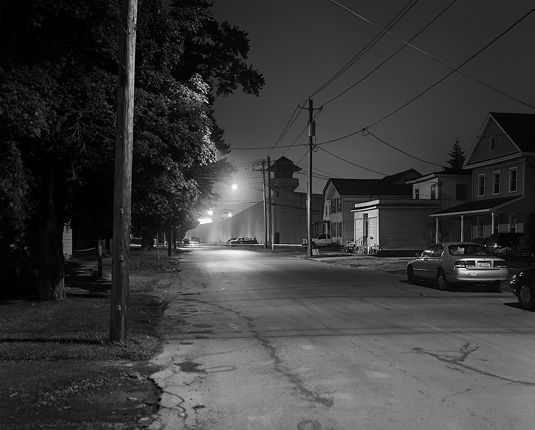 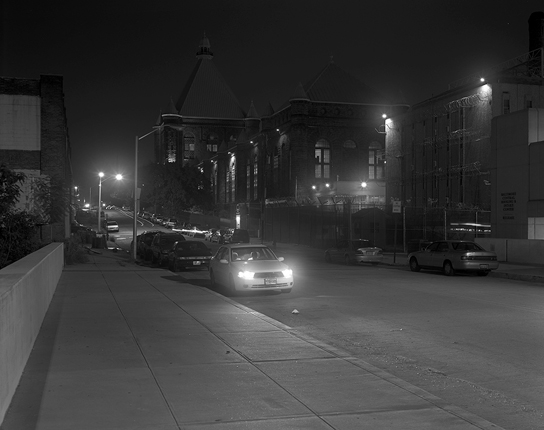 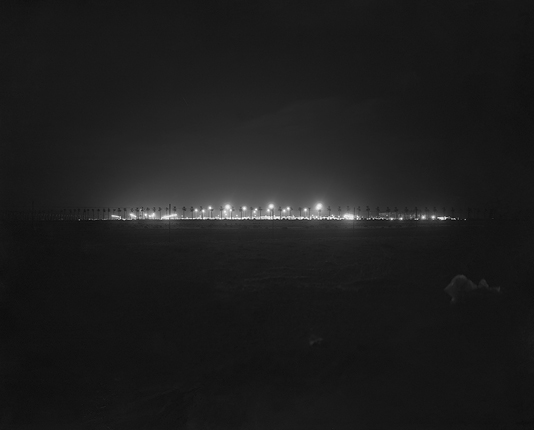 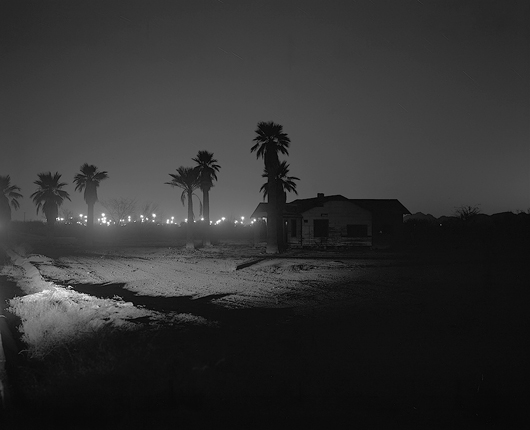 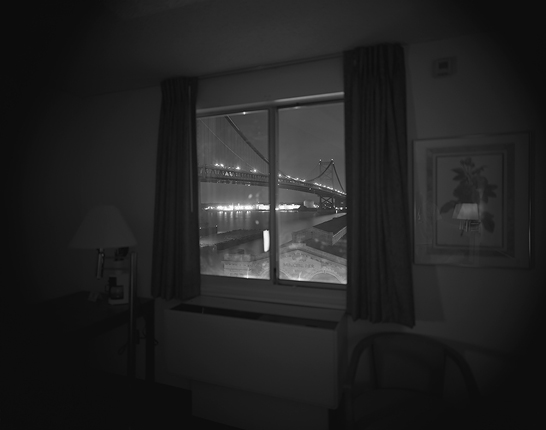 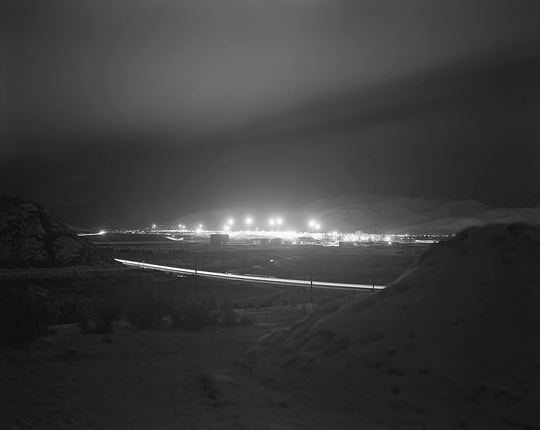 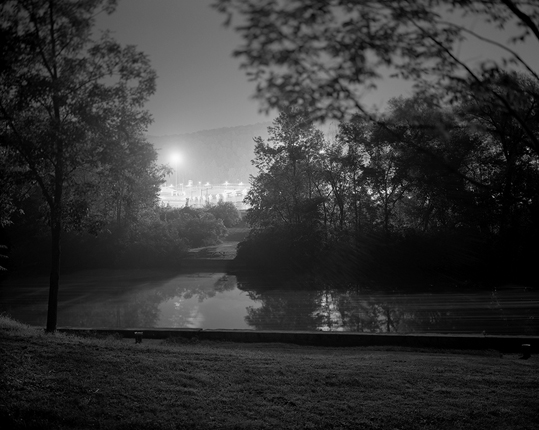 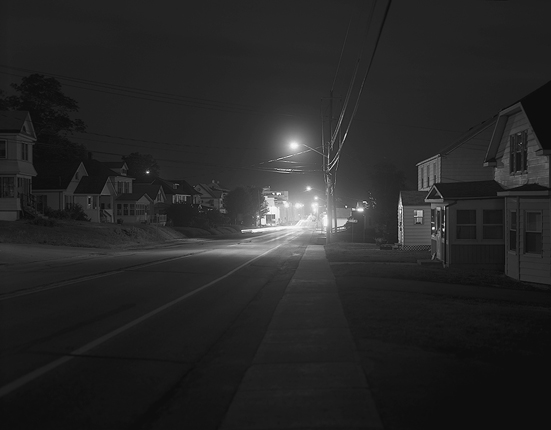 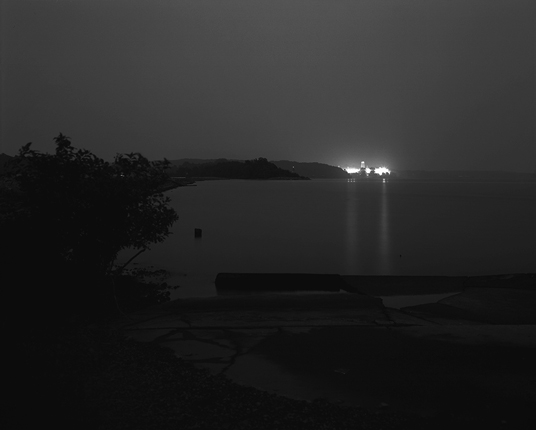 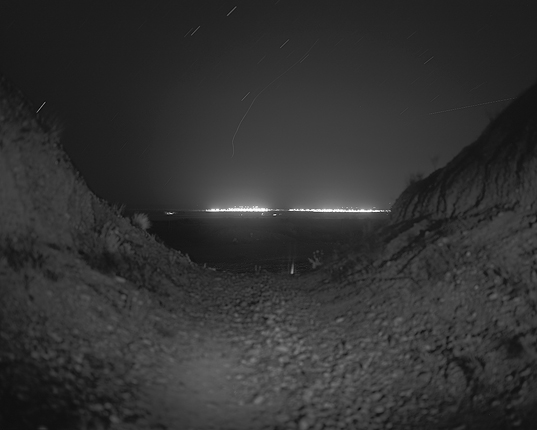 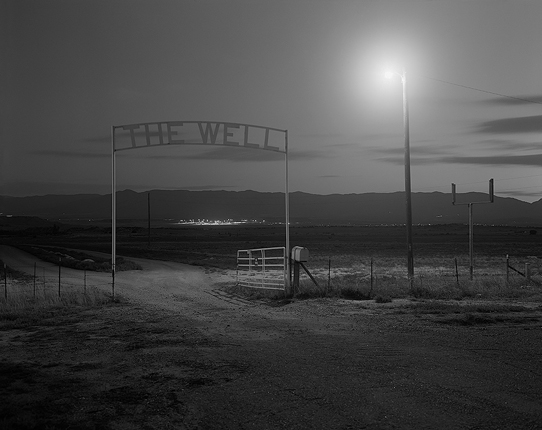 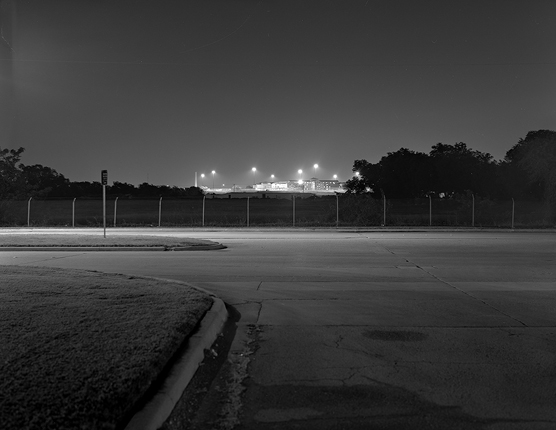 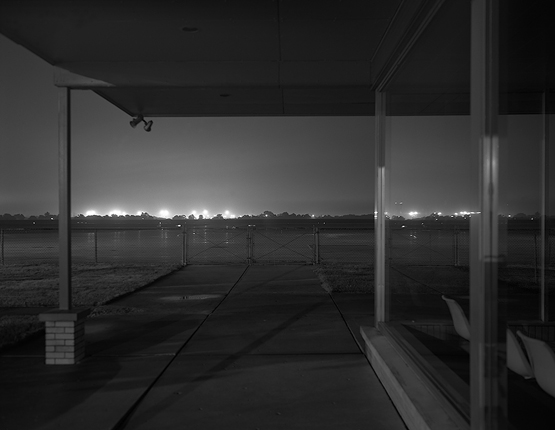 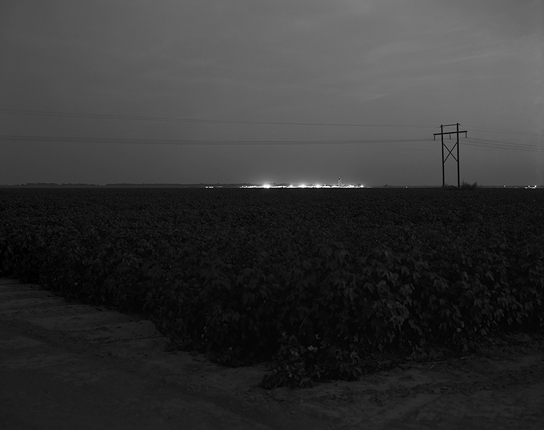 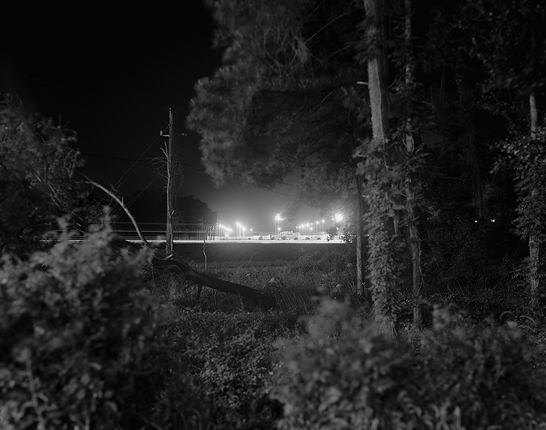 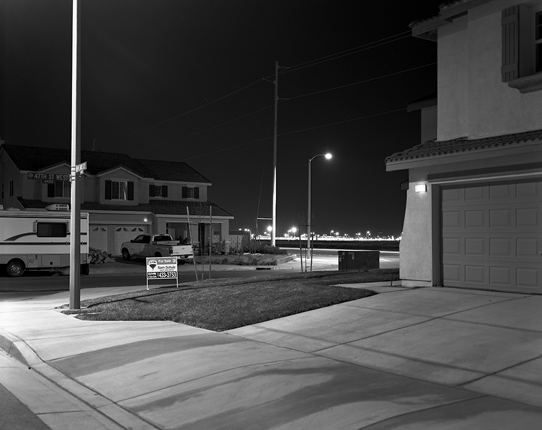 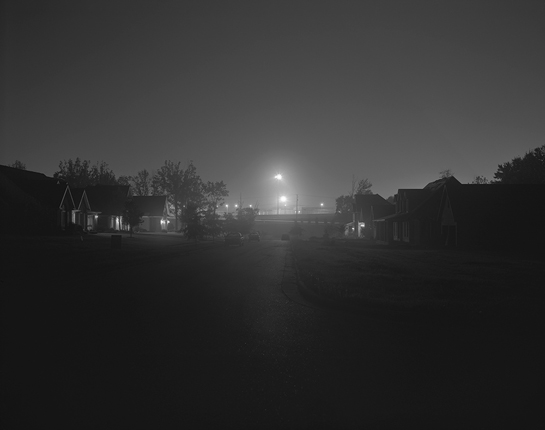 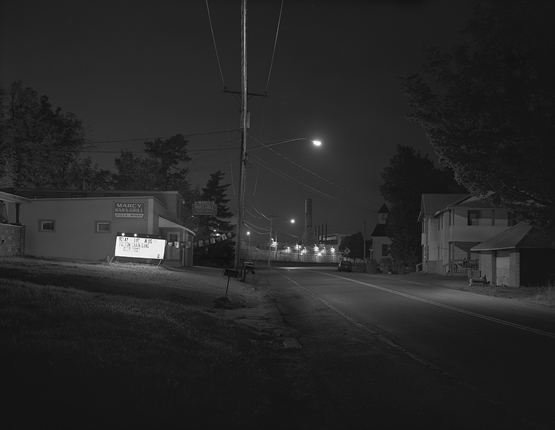 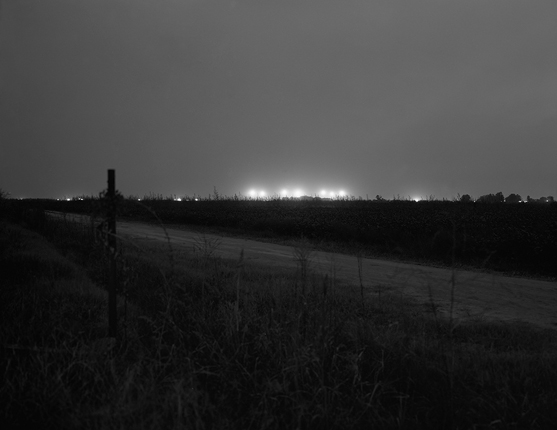 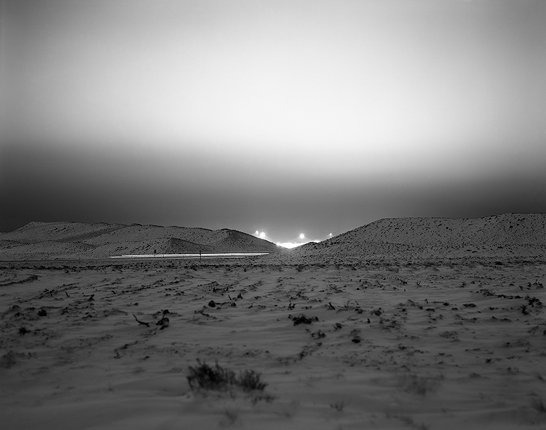 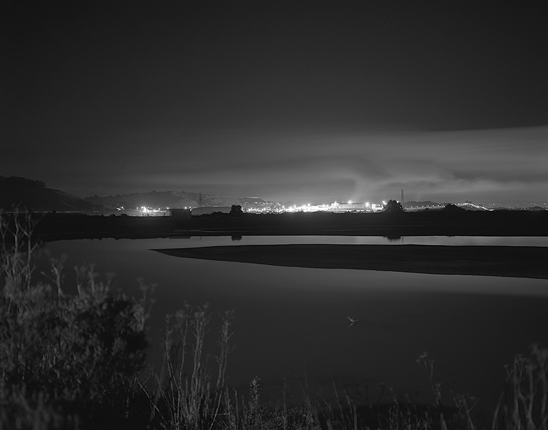 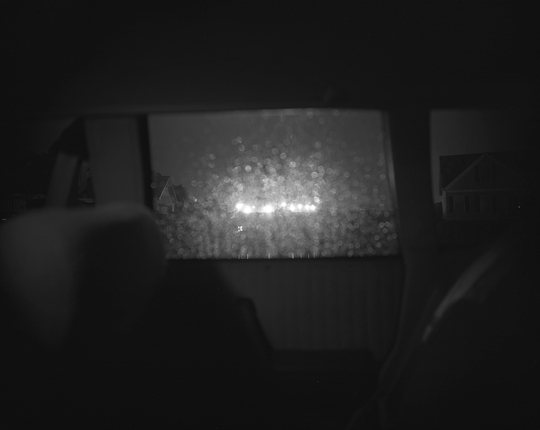 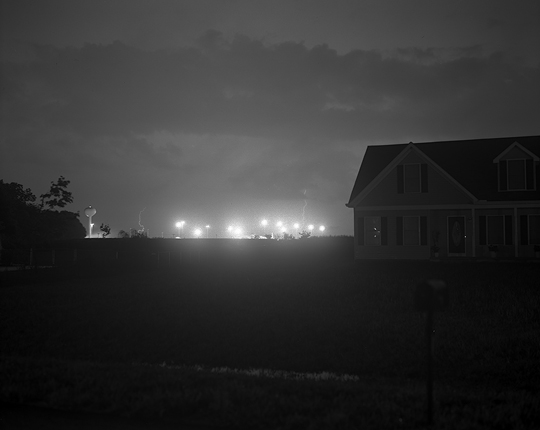 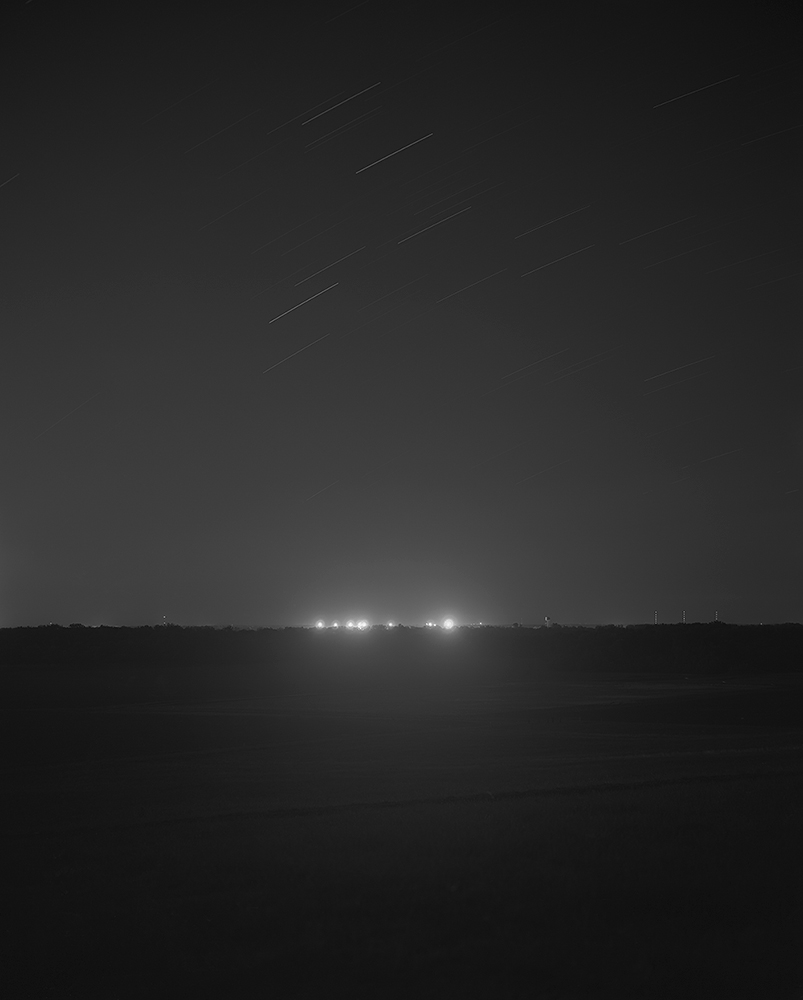 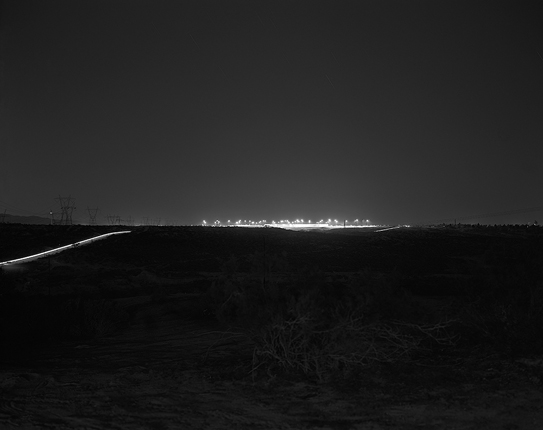 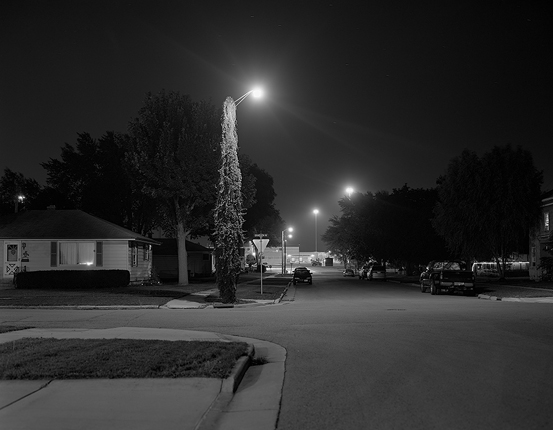 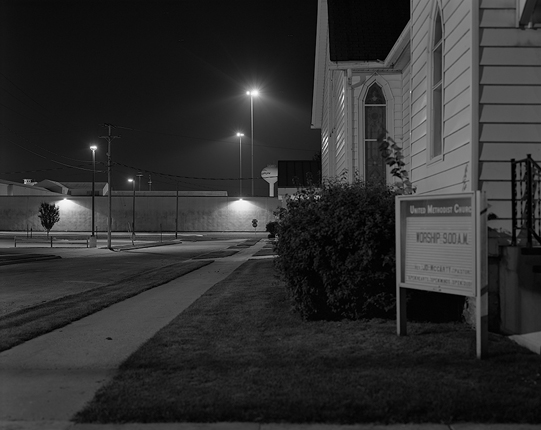 “There are no towns for miles around, and come sundown the world goes inky black, and the only way you can tell the earth from the sky is the sky is where the stars begin. But out on the horizon I could see an incandescent glow where no lights should be. After awhile it occurred to me that what I was seeing was not the light of some forgotten town, but the glow of a new American city”

Joseph T. Hallinan from “Going up the River”

We are living in the era of mass incarceration in the U.S. I discovered this by chance when a new prison was built in the town I grew up in in Illinois. On the outskirts of town the night sky was punctuated with a brilliant glow that changed my perception of the horizon. This transformation of the landscape revealed an unseen human cargo held in time and place.

In the US the presence and location of these institutions of exile paradoxically reflect back upon the society that builds them. Prisons are highly complex systems designed to contain, and punish the burgeoning population presently incarcerated in the US. Since 1980 the number of prisons in the America has quadrupled. A 2008 report from the Pew Center reports census totals for the American prison system at over 2.3 million incarcerated in state and federal systems. The US has less than 5 percent of the world’s population but it holds almost 24% of the world’s prisoners.

Prisons exemplify a ritualistic use of time sentences and/or “death” to mediate a facet of complex social interactions and policy. These temporal sites reflect a boundary of the social compact. Symbolically prisons delineate geographical boundaries through the laws of the land they are located in. For example there are 37 states and the Federal government that have capital punishment statutes.

The prison population in the U.S. is primarily culled from communities at risk, representing the statistically poor, under educated, pre-dominantly male and reflexive of a higher percentage of minorities being prosecuted and incarcerated. The danger of normalizing the prison experience as a rite of passage within certain communities may have already come to pass.

The rural location of many of these prisons keeps them on the periphery of our consciousness. Newly opened prisons utilize modern high technology to control their population in contrast to the stone castles that preceded them. The rapid constructions of new prisons (a result of overcrowding caused by tough mandatory sentencing laws,) are then sold as economic development programs for depressed communities vying to host them.

Host communities have become dependent on the economic engine of the growing corrections industry. Publicly traded corporations are running private “for profit” prisons that contract with government for the overflow capacity sent by the courts. Jobs lost in traditional industries make the growing prison economy an unfortunate economic lifeline for some communities.

Never going dark these institutions permeate beyond their physical boundaries. This encroachment symbolizes a powerful tension that implicates the very nature of social priorities. I seek to explore this uneasy relationship through my photographs.