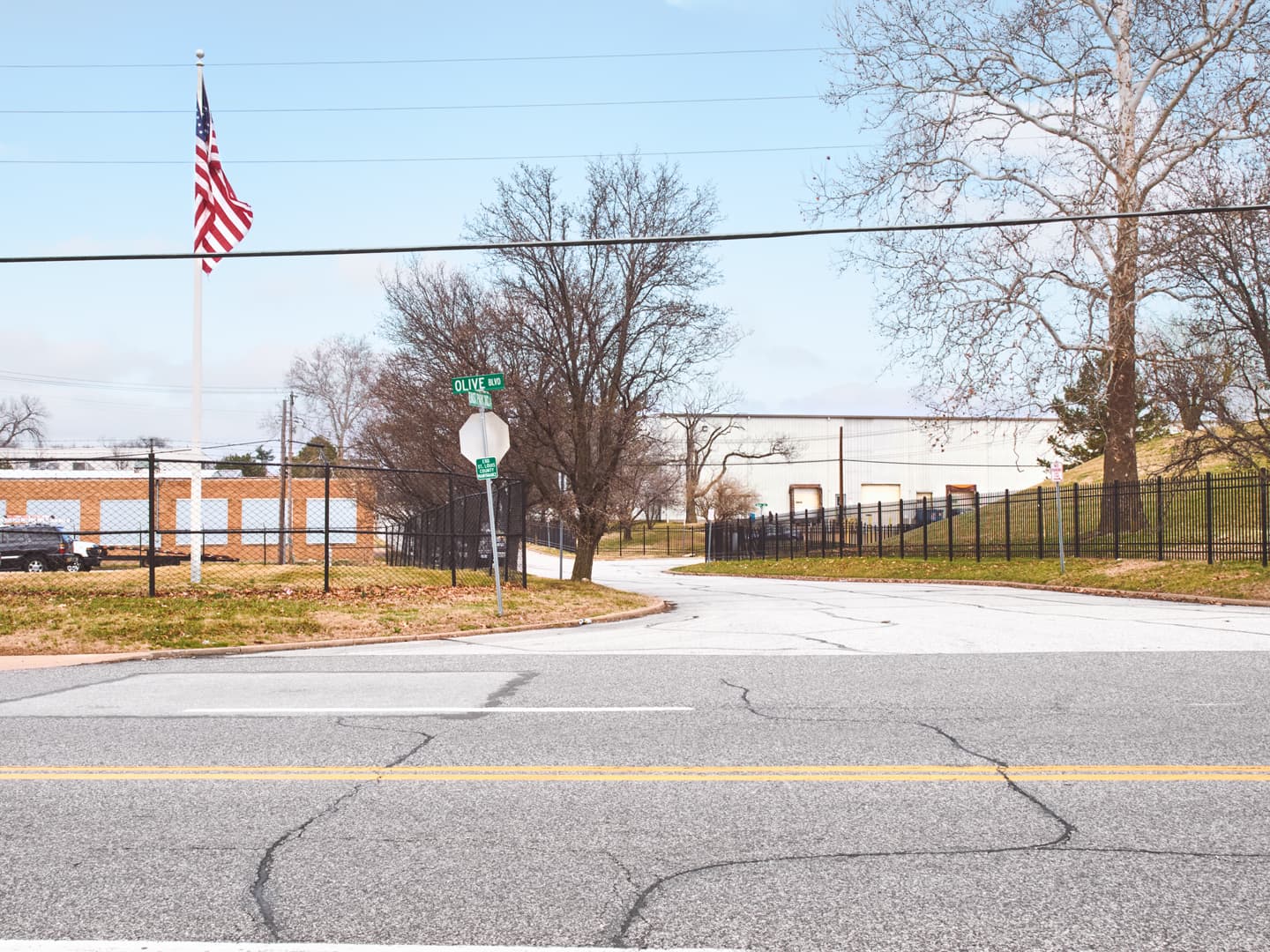 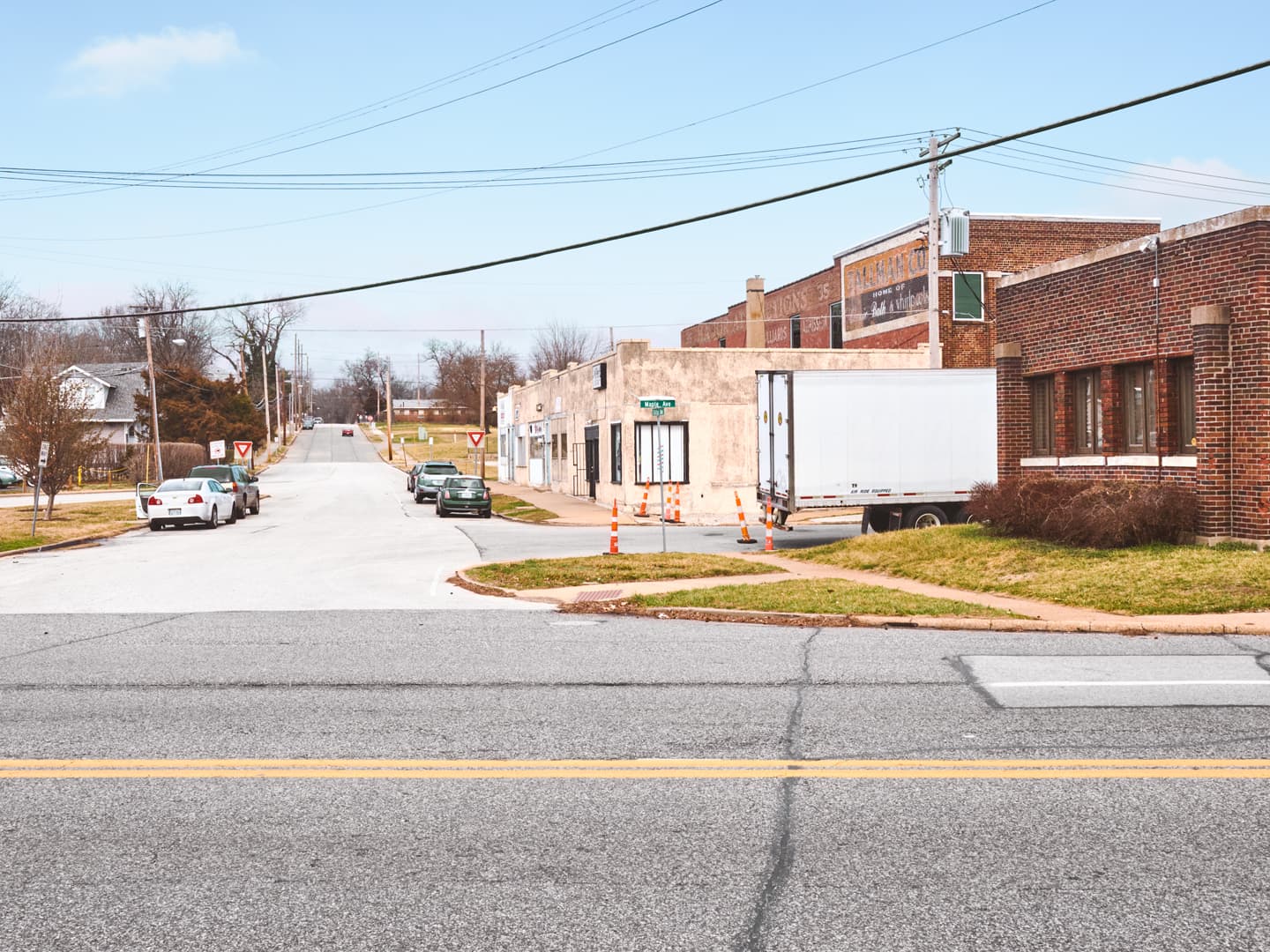 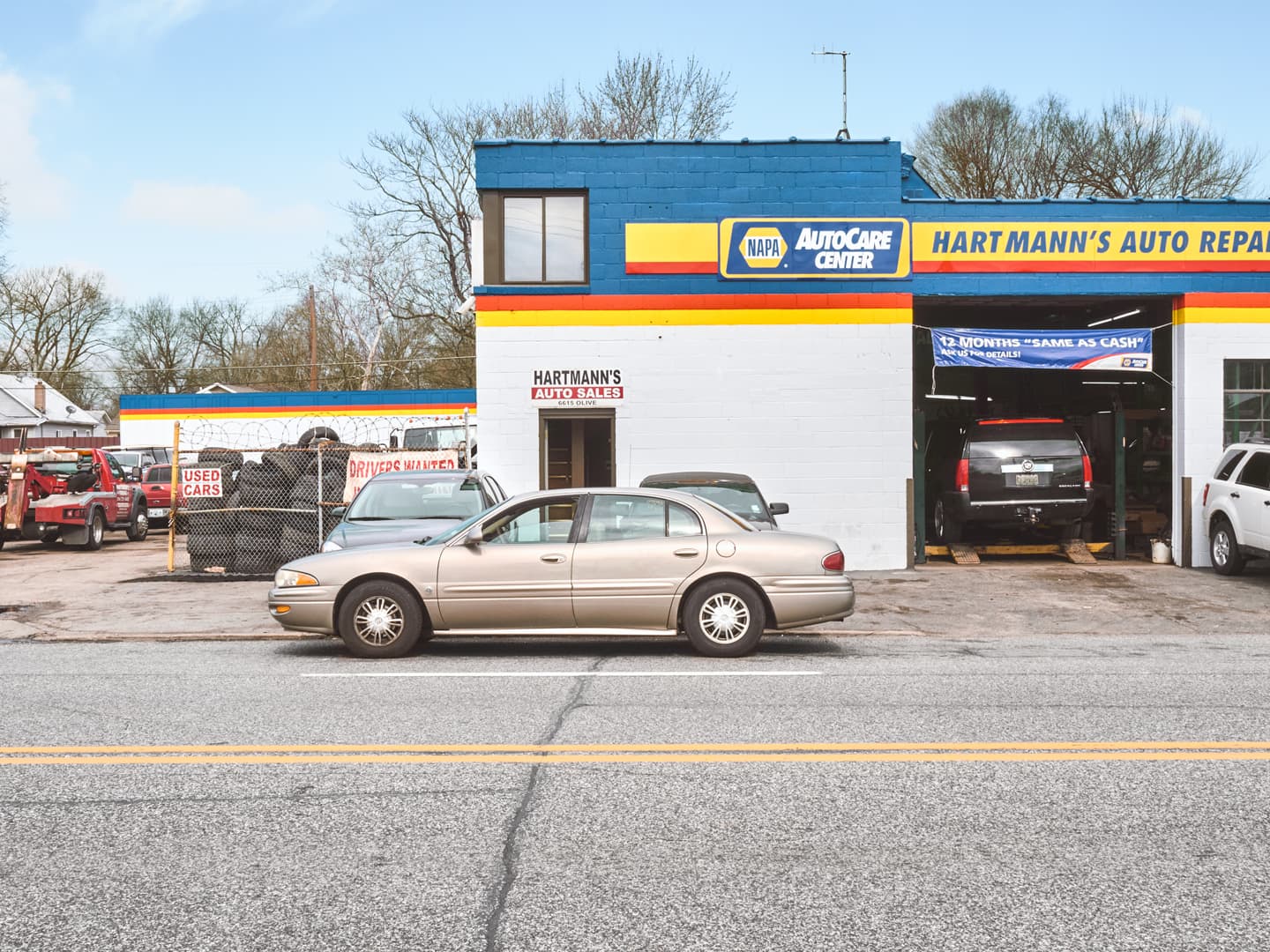 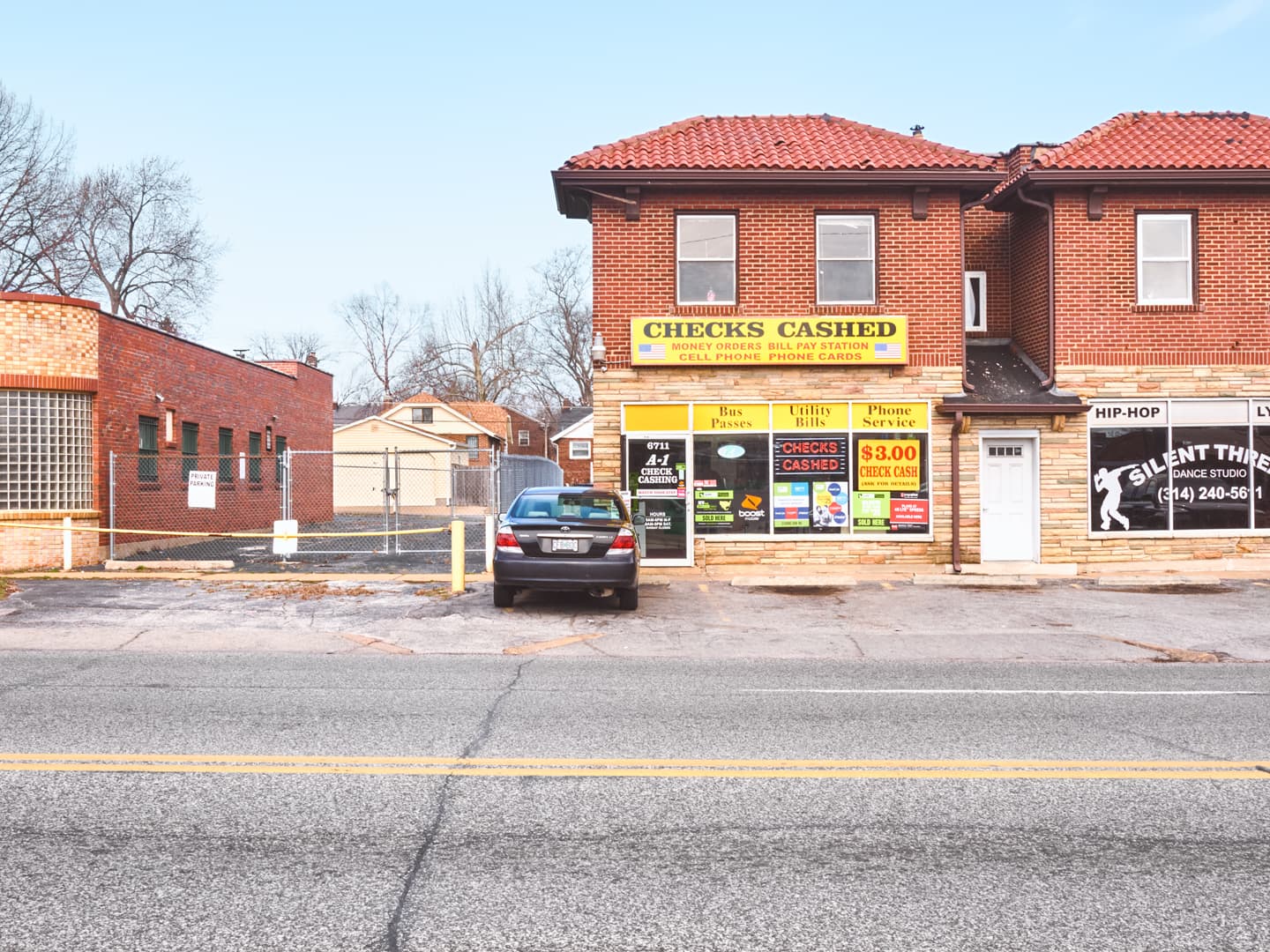 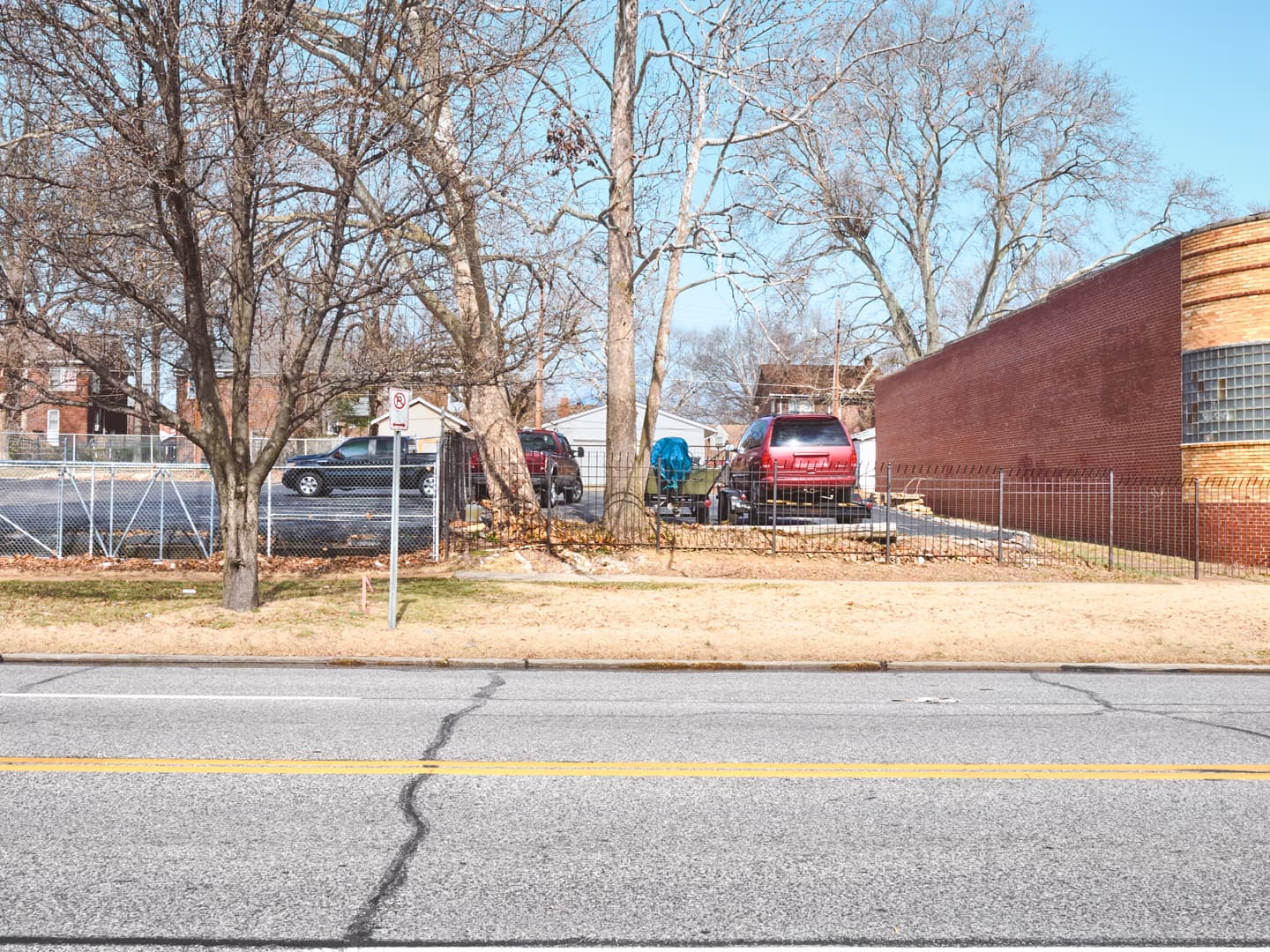 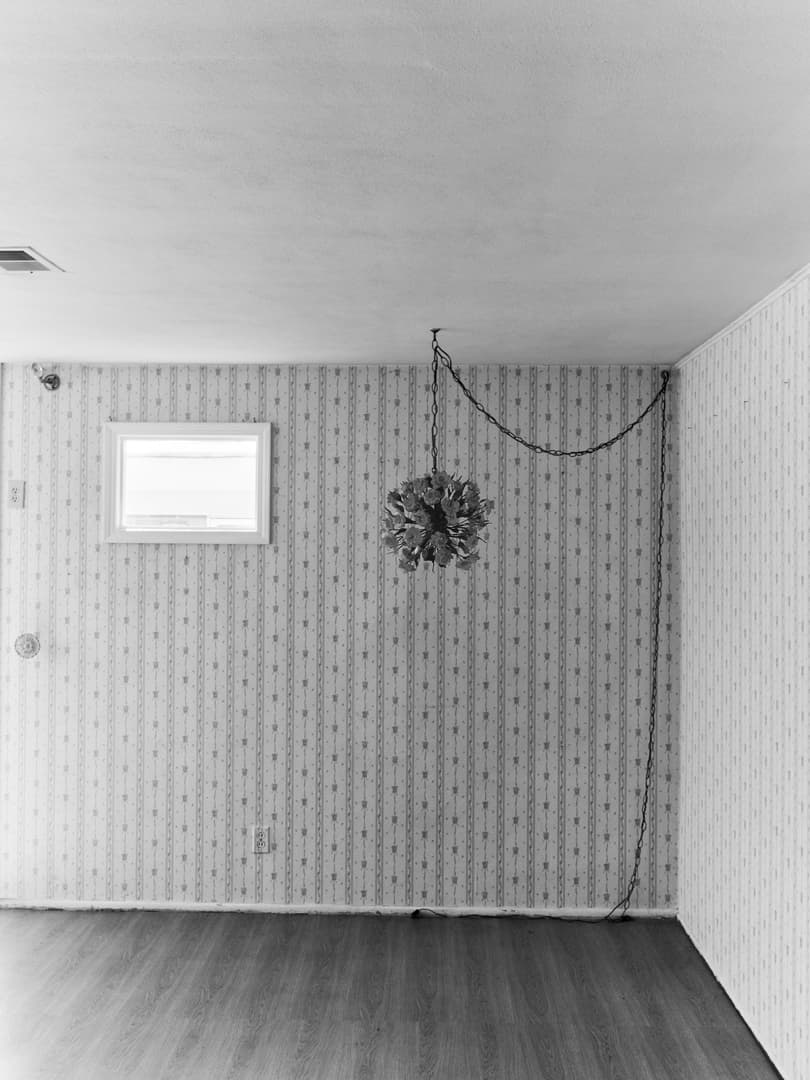 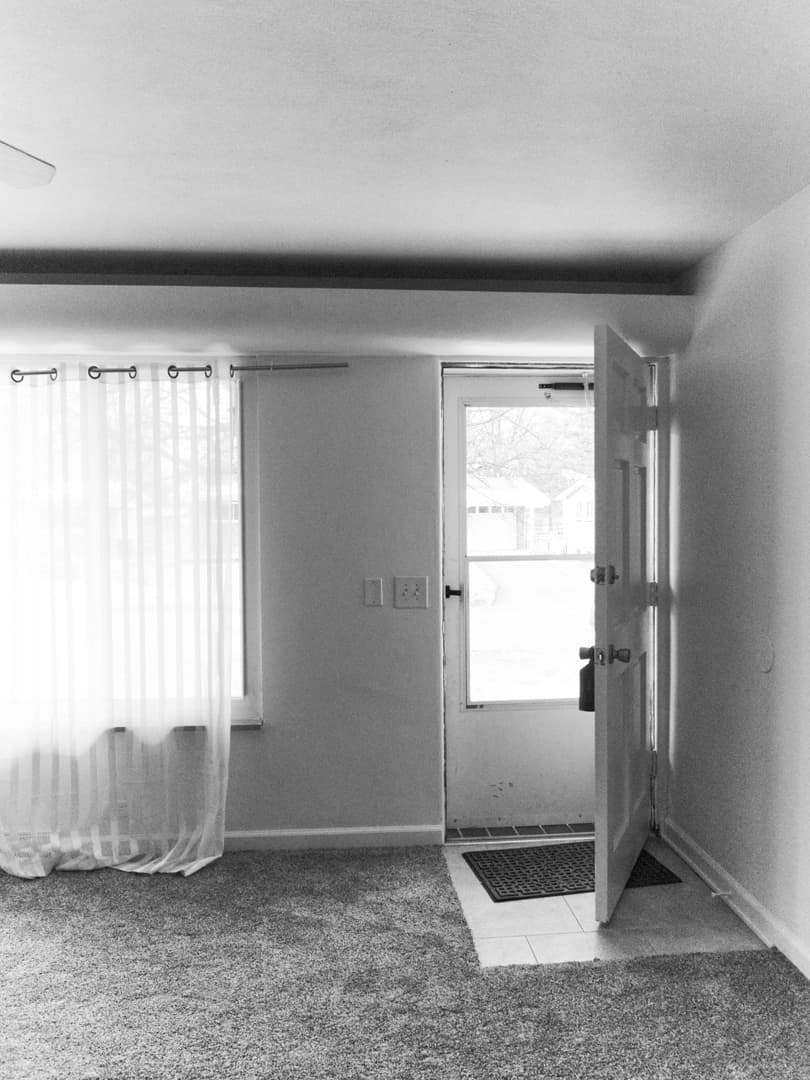 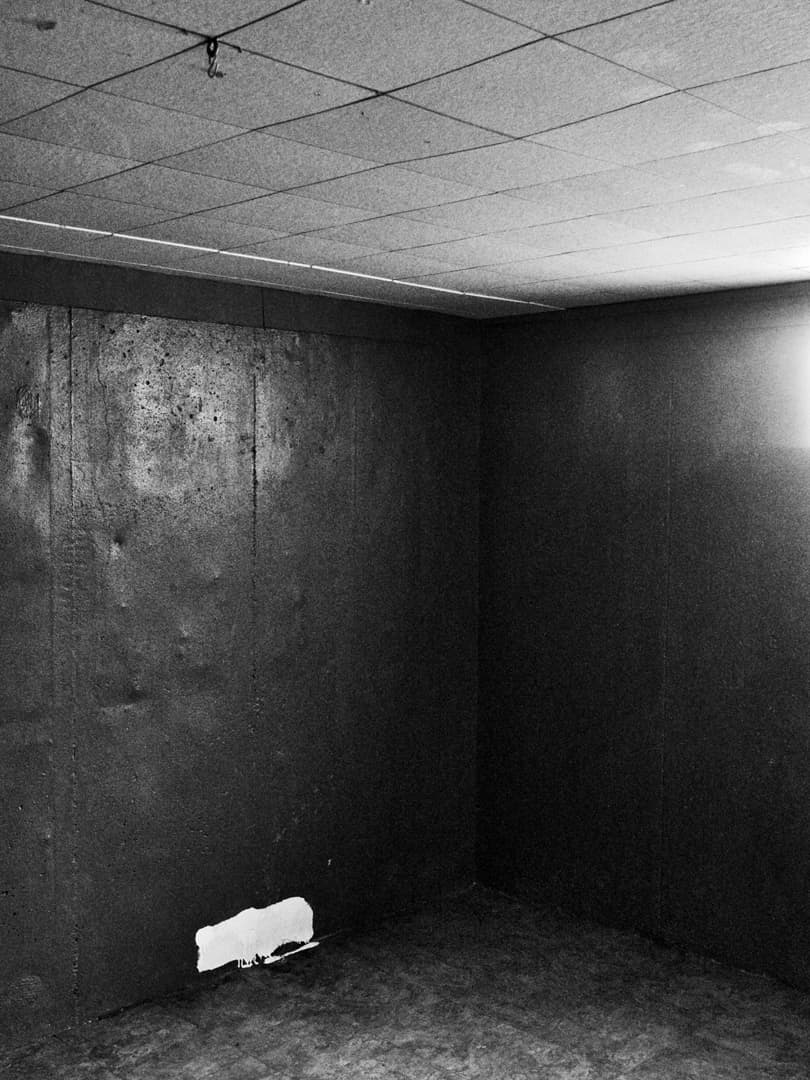 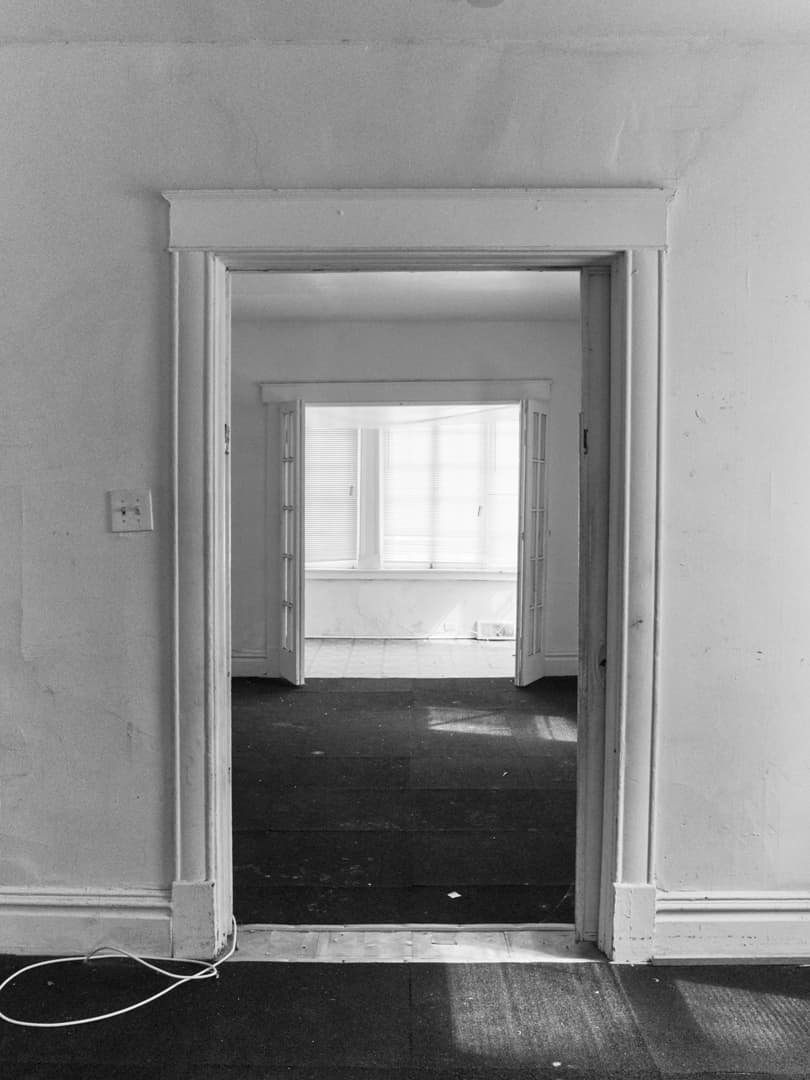 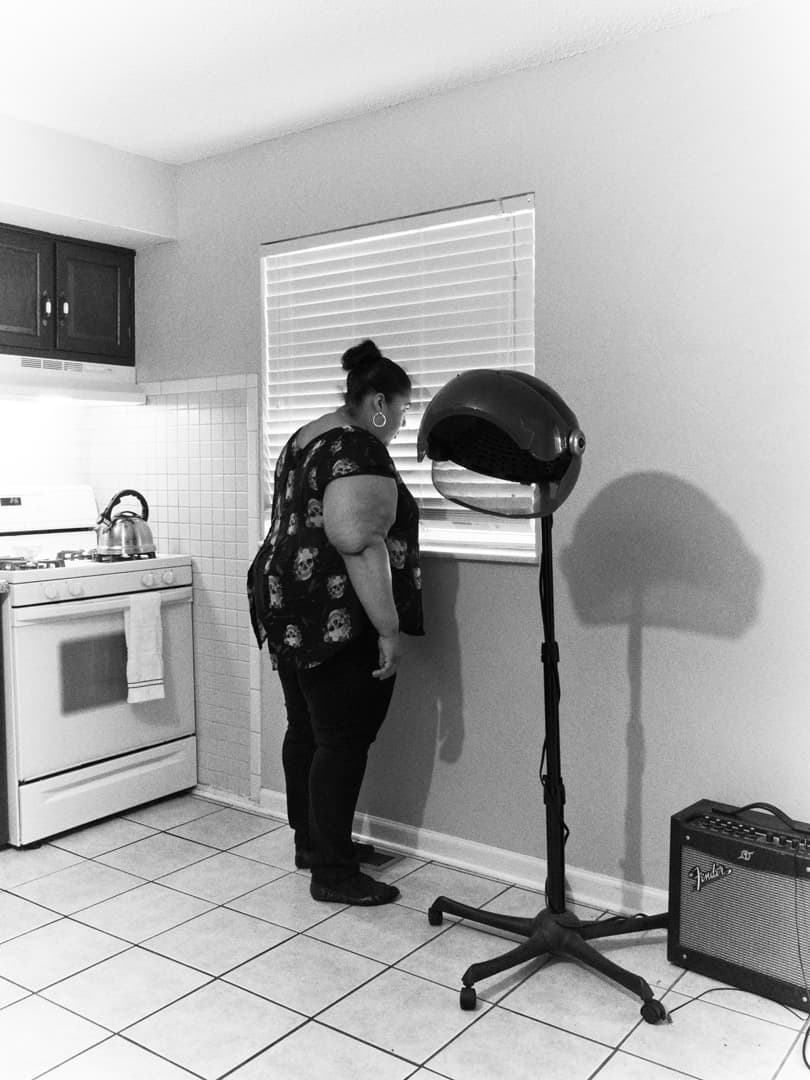 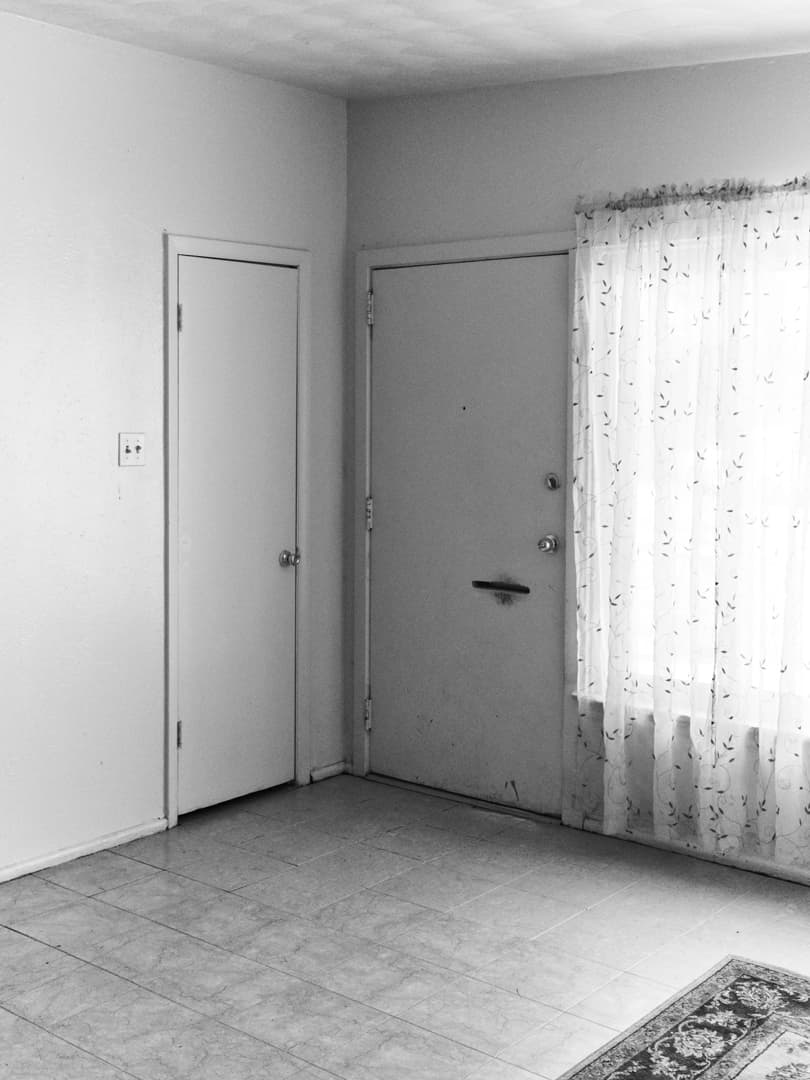 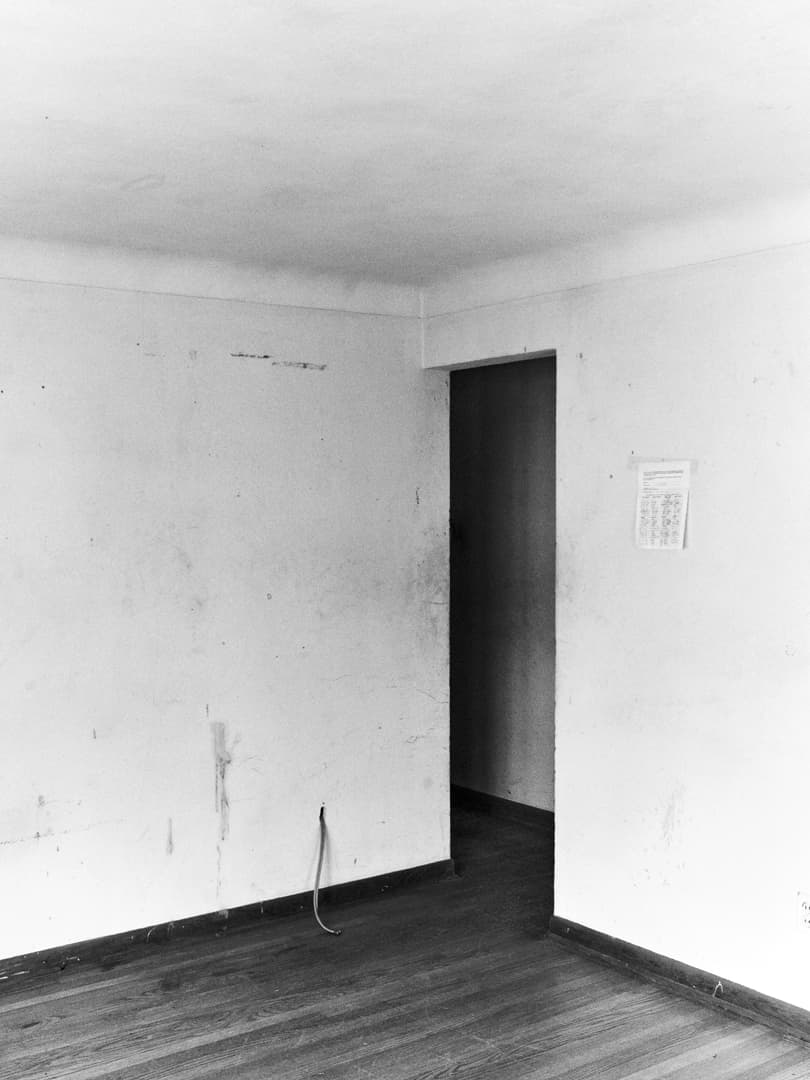 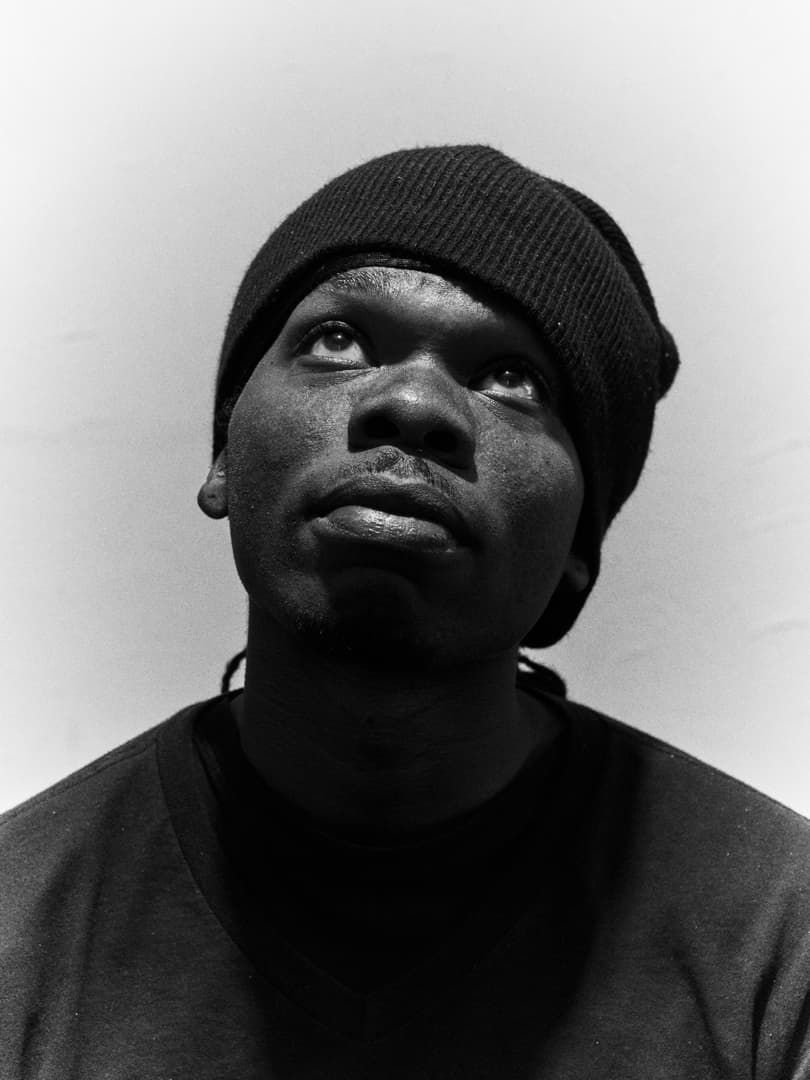 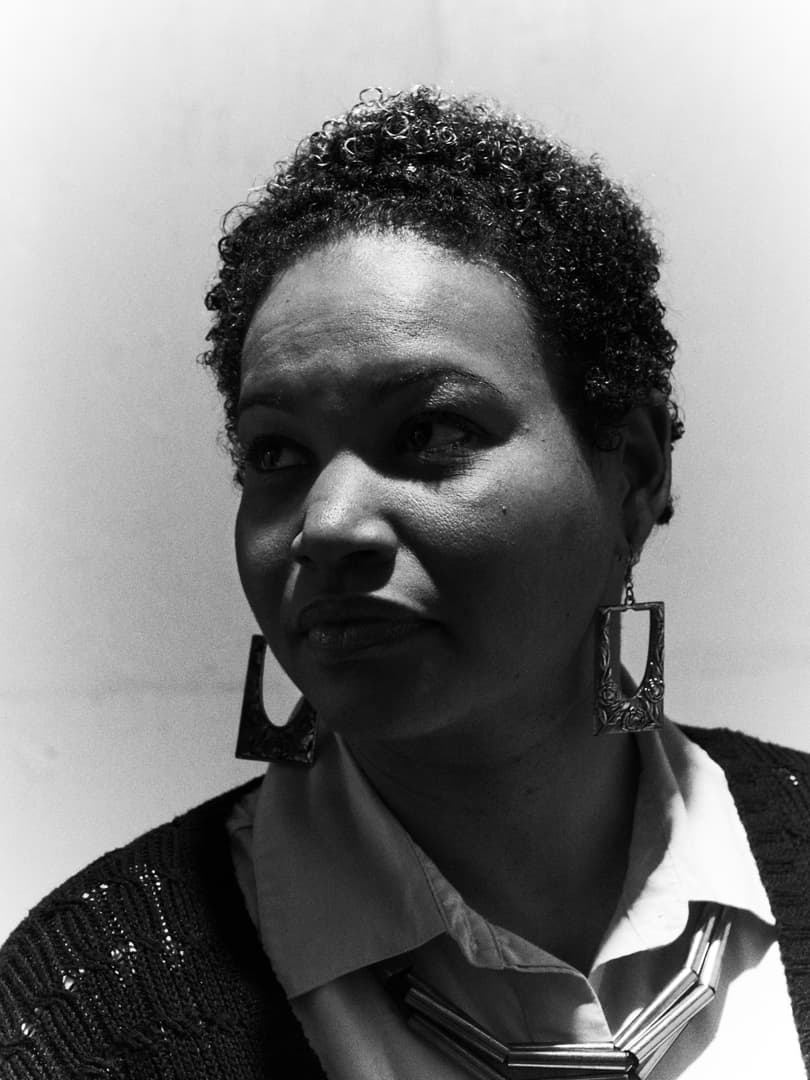 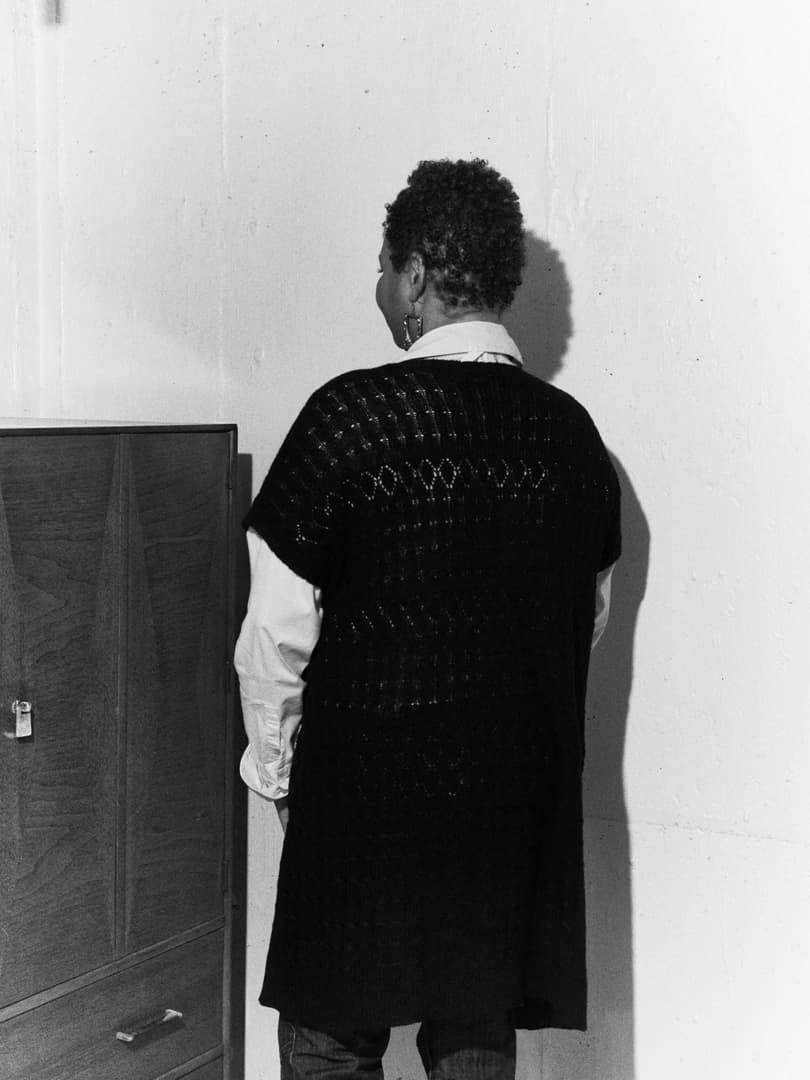 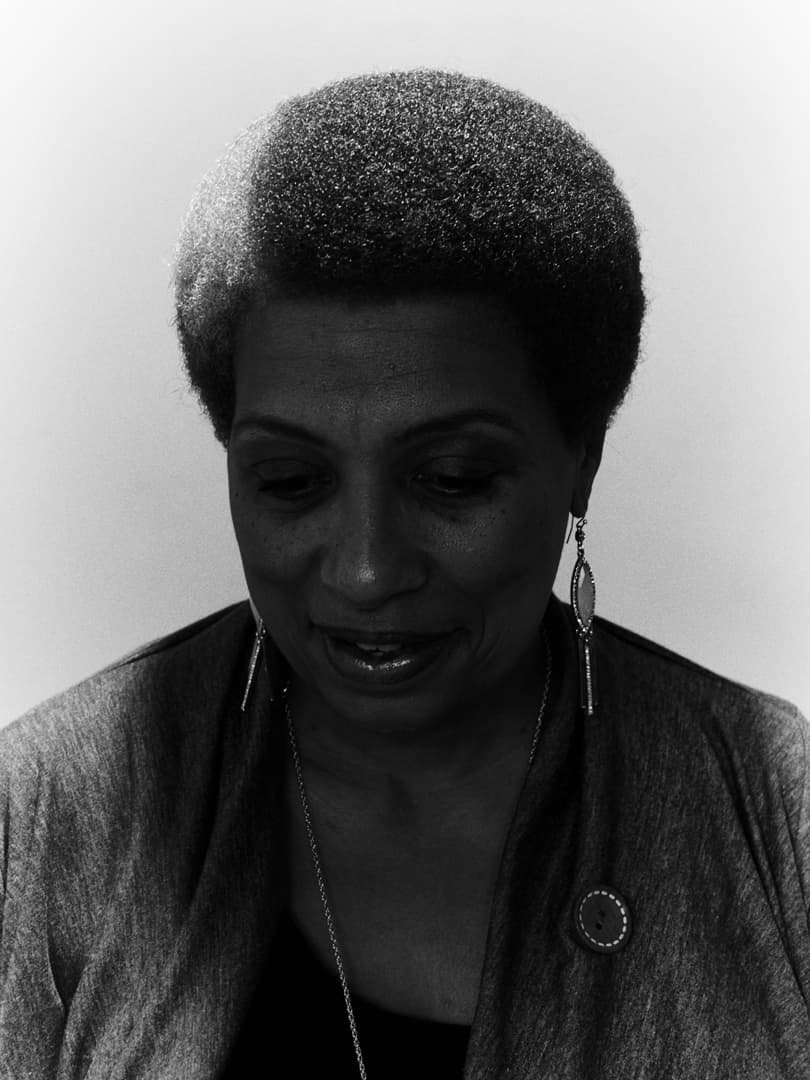 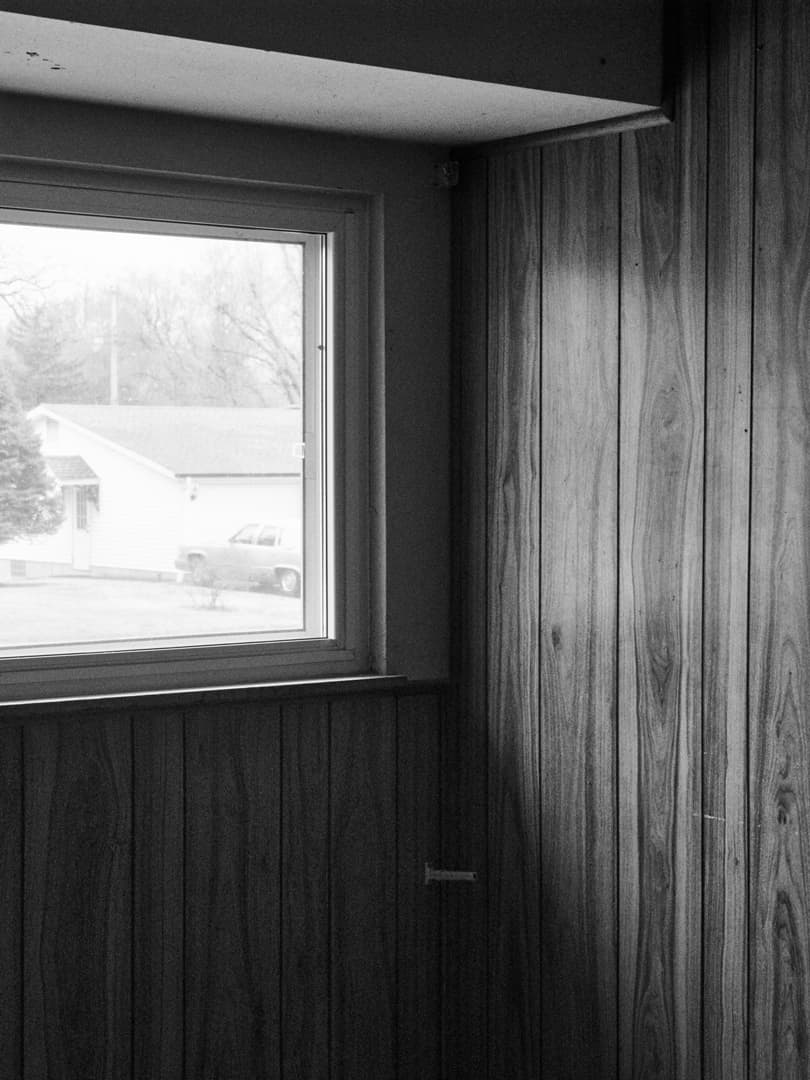 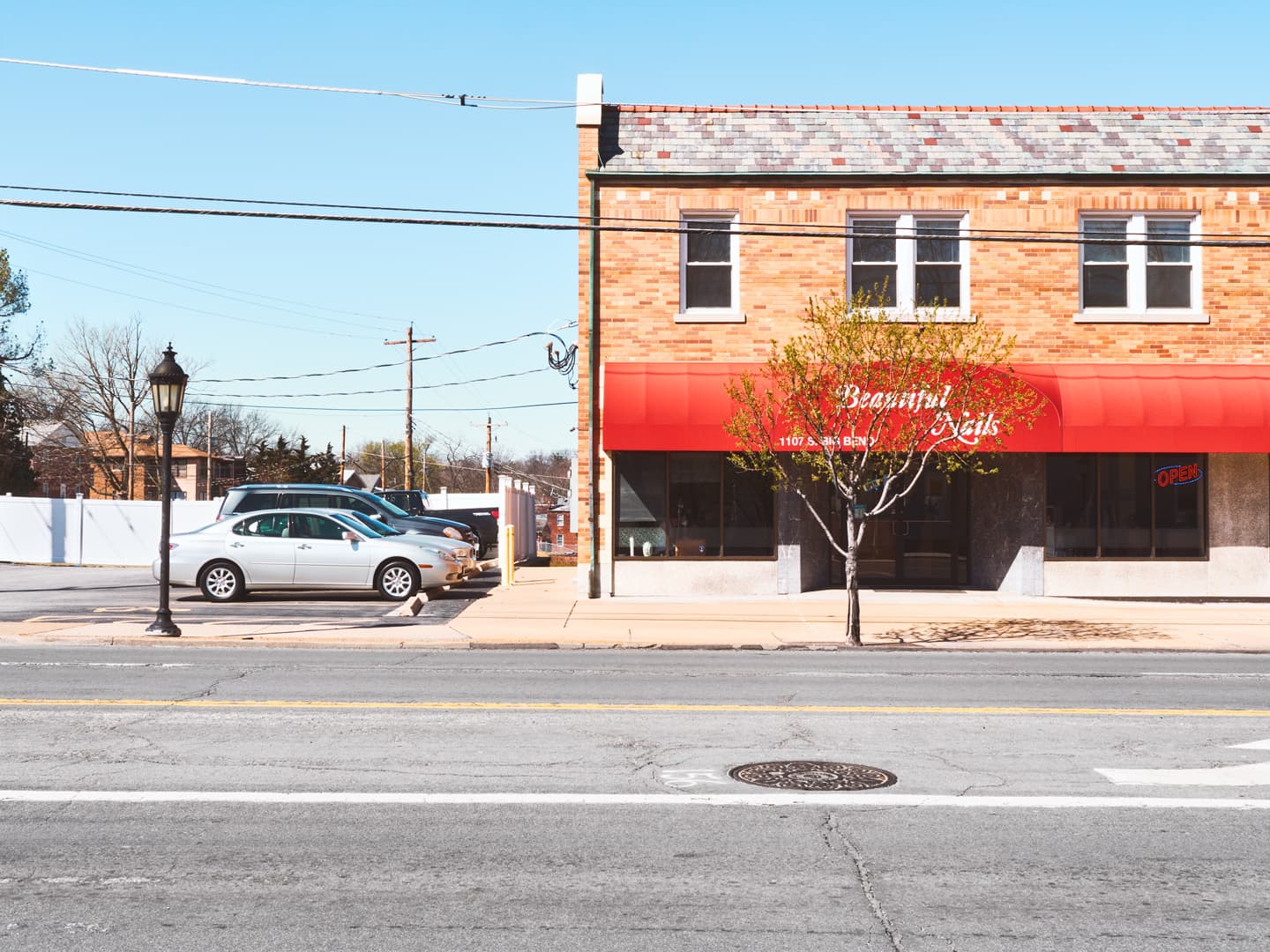 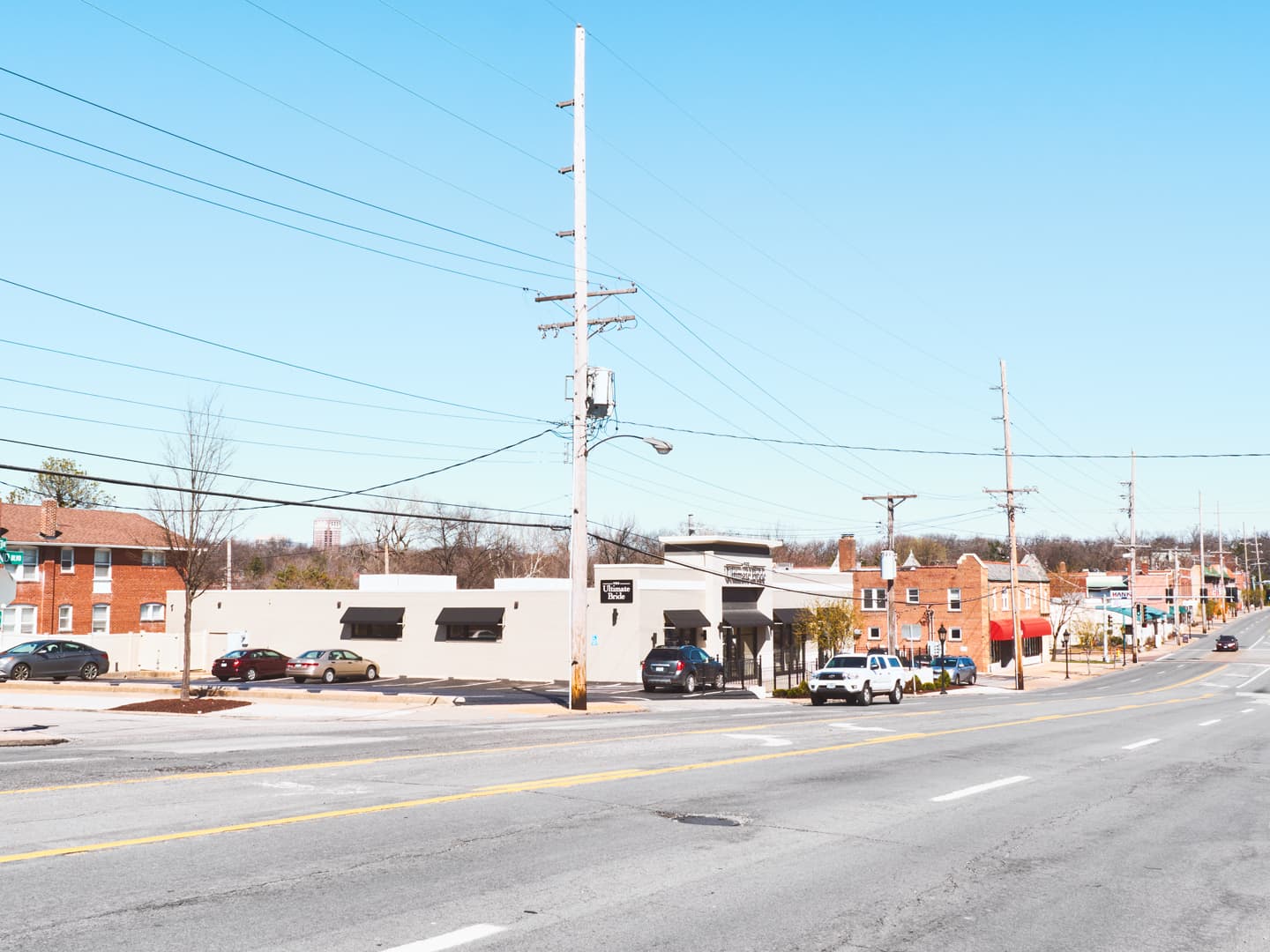 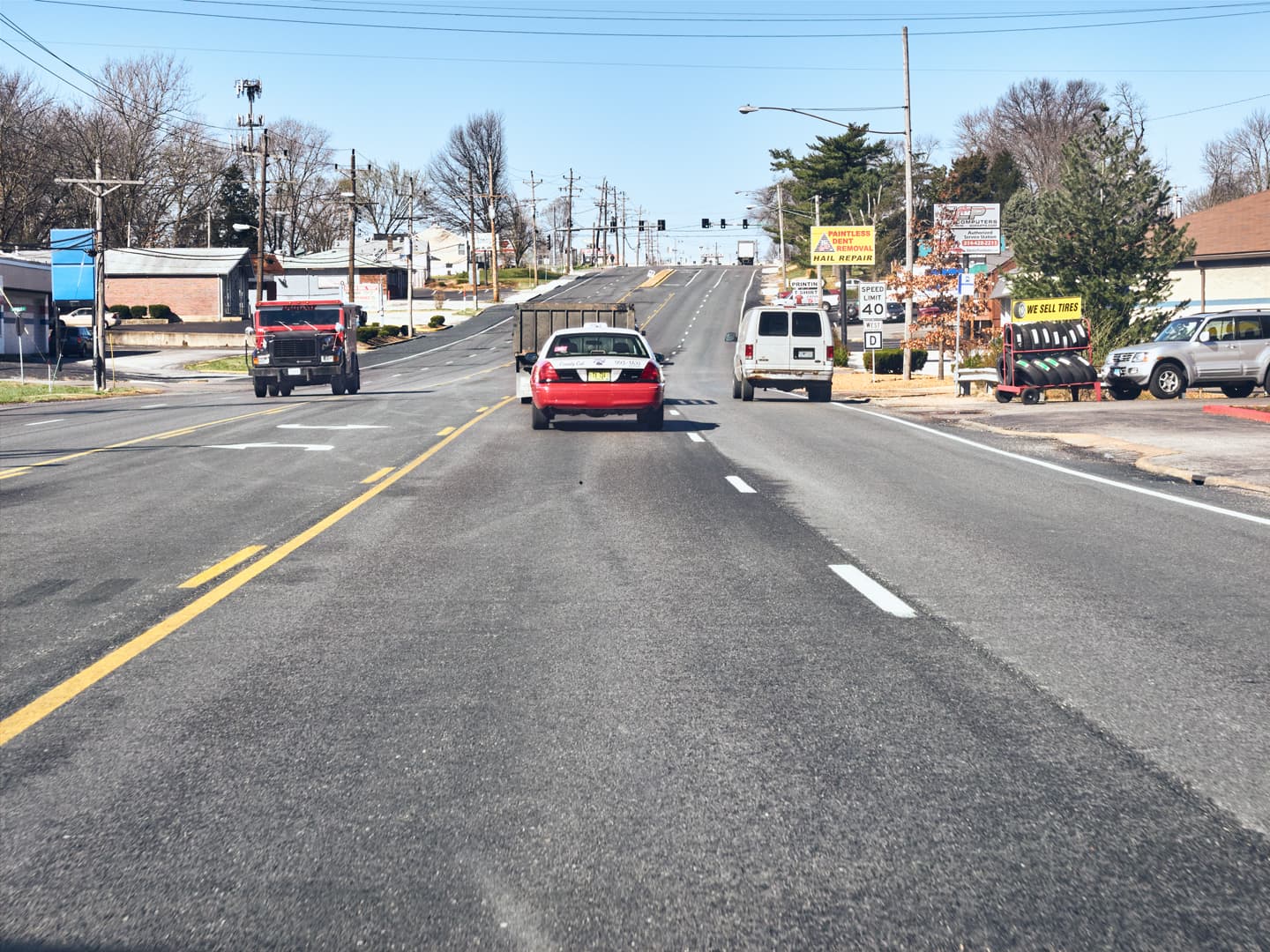 The Gini Index is a statistical measure of inequality, also used to measure residential segregation.

The optimism associated with recent declines in racial segregation in U.S. metropolitan areas may be dampened by new evidence of racial and ethnic geographic balkanization at other levels of geography (places & suburbs). A new macro-segregation, where the locus of racial differentiation resides increasingly at higher scales of geography (e.g. between central cities, suburban areas and fringe areas) rather than in neighborhood-to- neighborhood differences. In other words ethnoracial segregation has declined at some levels of geography (neighborhood-to-neighborhood) while increasing at other spatial scales (city- to-suburb or suburb-to-suburb).

In St Louis, for instance, ZIP codes matter. North of Delmar blvd, 95% black, life expectancy is 67. At a walking distance, few hundreds yards south of Delmar blvd, 70% white, a person has a life expectancy of 82. Silence, uncertainty, absence are the words that drive the book. It is on the subtle perception of (human) failure that this work is based around. The idea of a discontinuity between adjacent human spatial systems. With the unusual and intriguing use of text/poetry and real images we are trying to unbalance the viewer, strengthen the sense of anomaly, pushing him to perceive a sense of oddity.

As in a visual dialogue between R. Carver and E. Hopper this work unfolds as a “theater of silence” play, made of an absence of characters and their peculiar stories, where things seen and narrated remain untold and suspended in time, in that specific moment of uncertainty, poised between something elusive that just happened, and whose consequences we are just able to perceive, or the exciting feeling that it will happen soon. A limbo filled with tensions and doubts. Nothing happens apparently, but the story takes place in the silence of lives.

Color and black/white images describe two worlds in competition that flow together in parallel. The outside and the inside. One is the visible surface, one is what’s invisible for the most. The text, in the form of a fictional screenplay, tries to lead the viewer to a different level of interpretation and perception, always indefinite; real or surreal? The deliberately exaggerated style wants to create a semi-real world in order to define a context in which all this (segregation) happens.