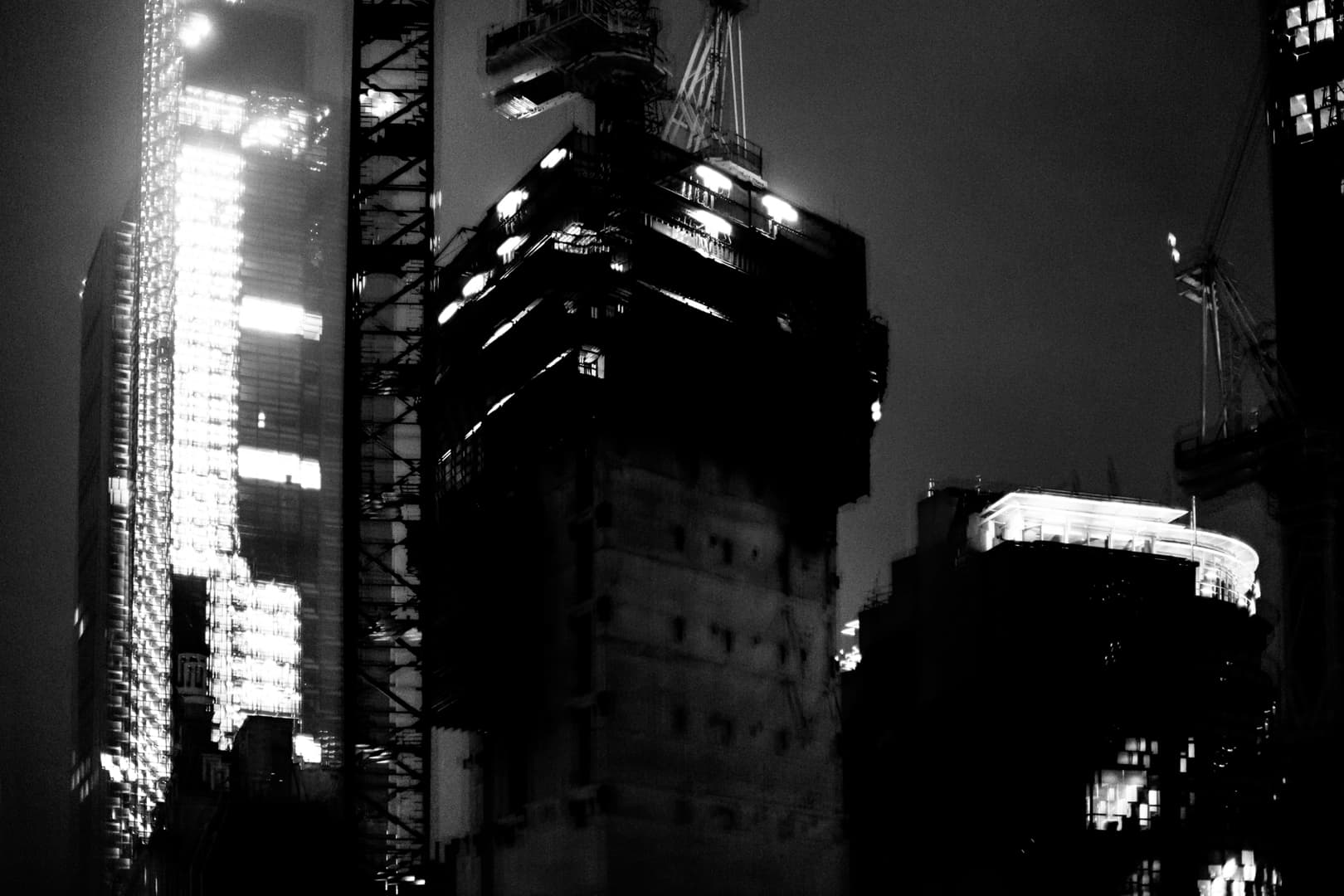 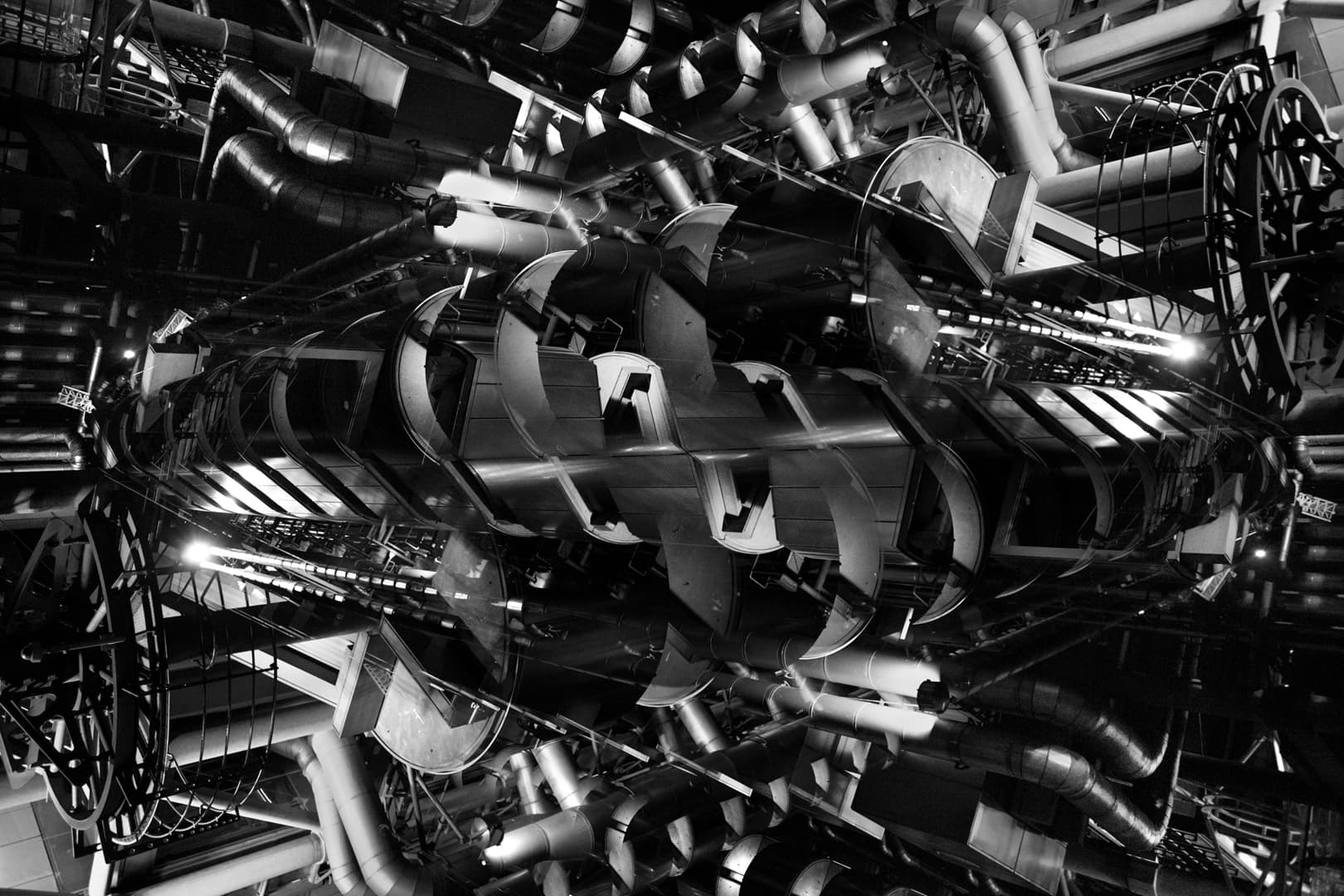 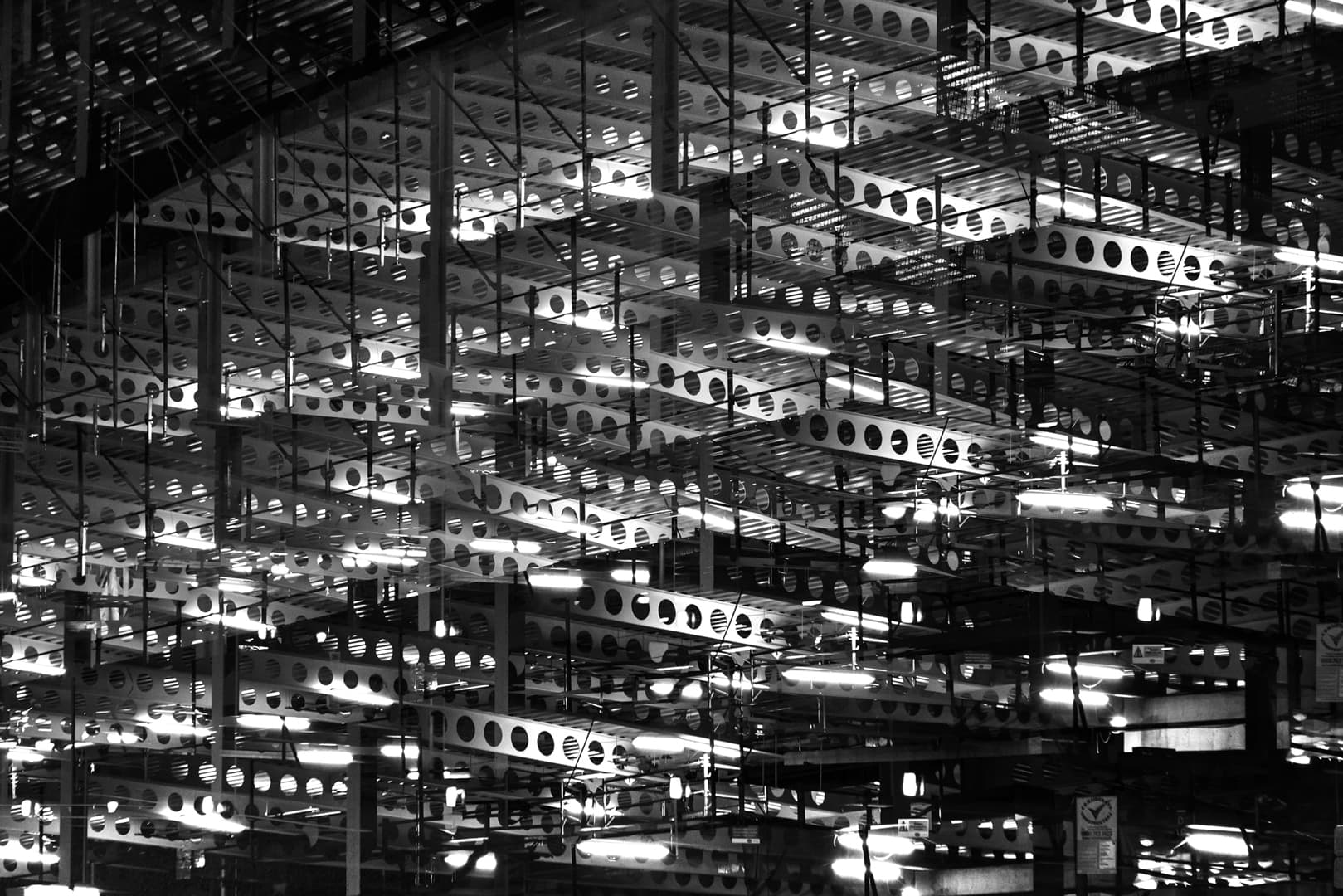 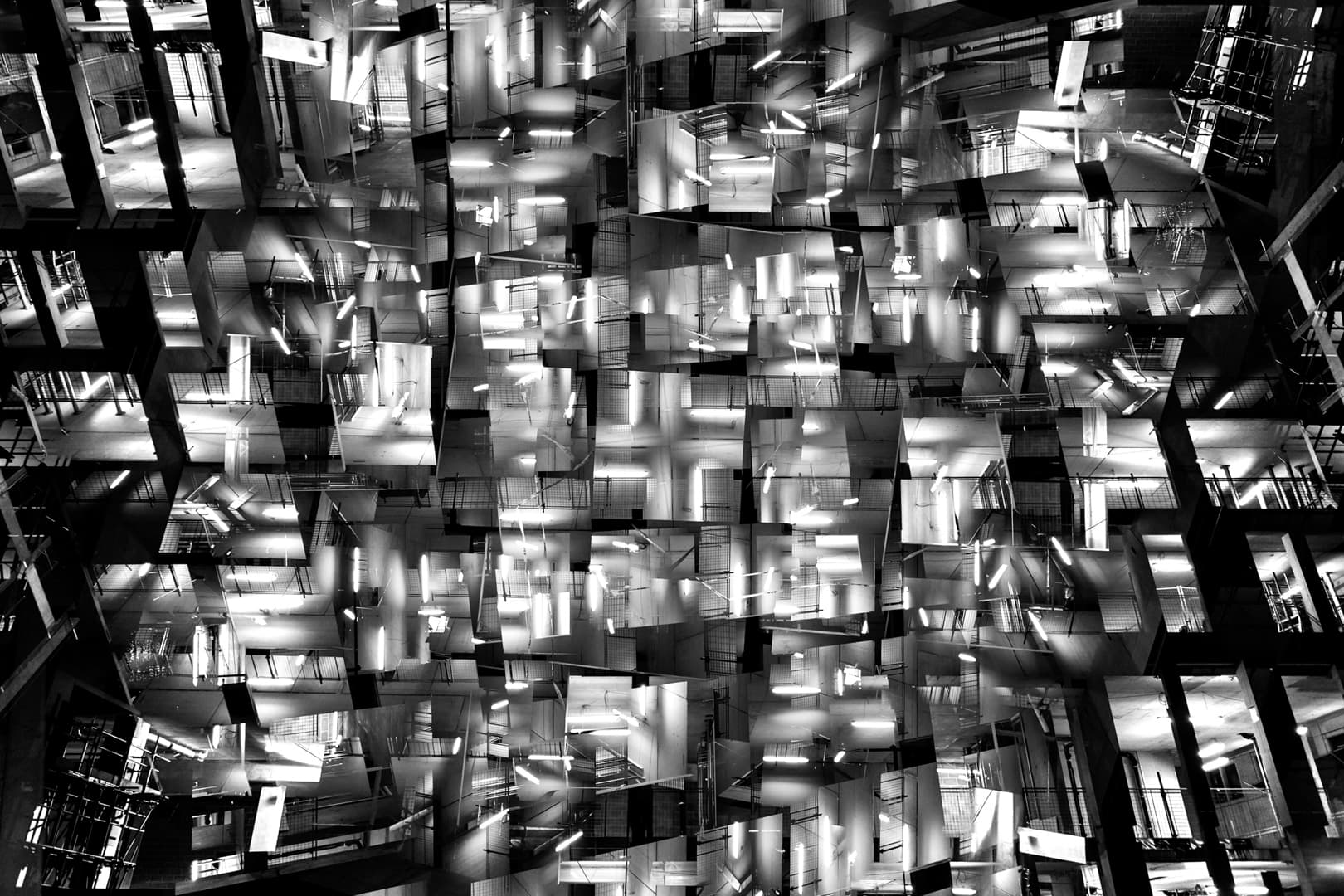 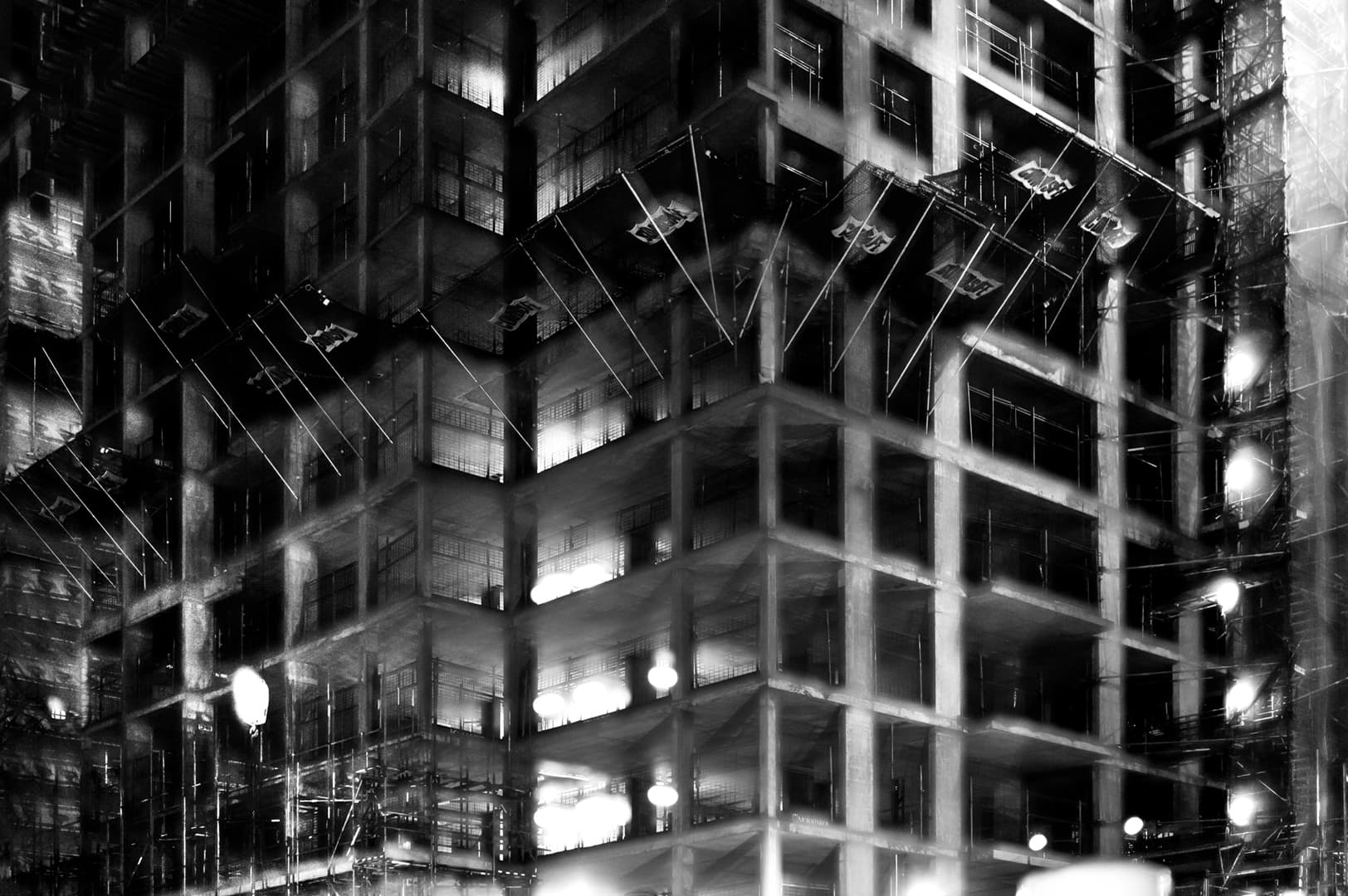 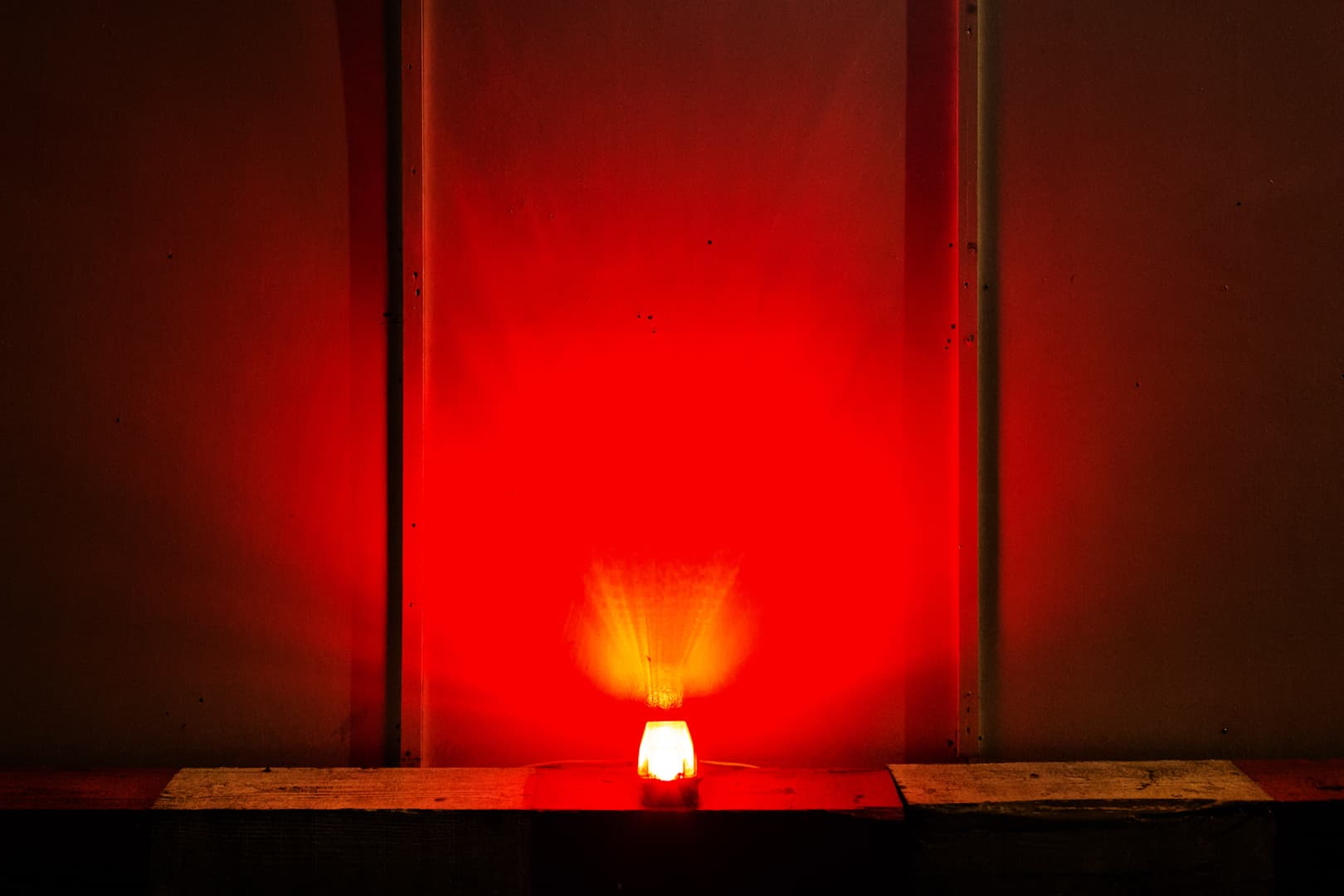 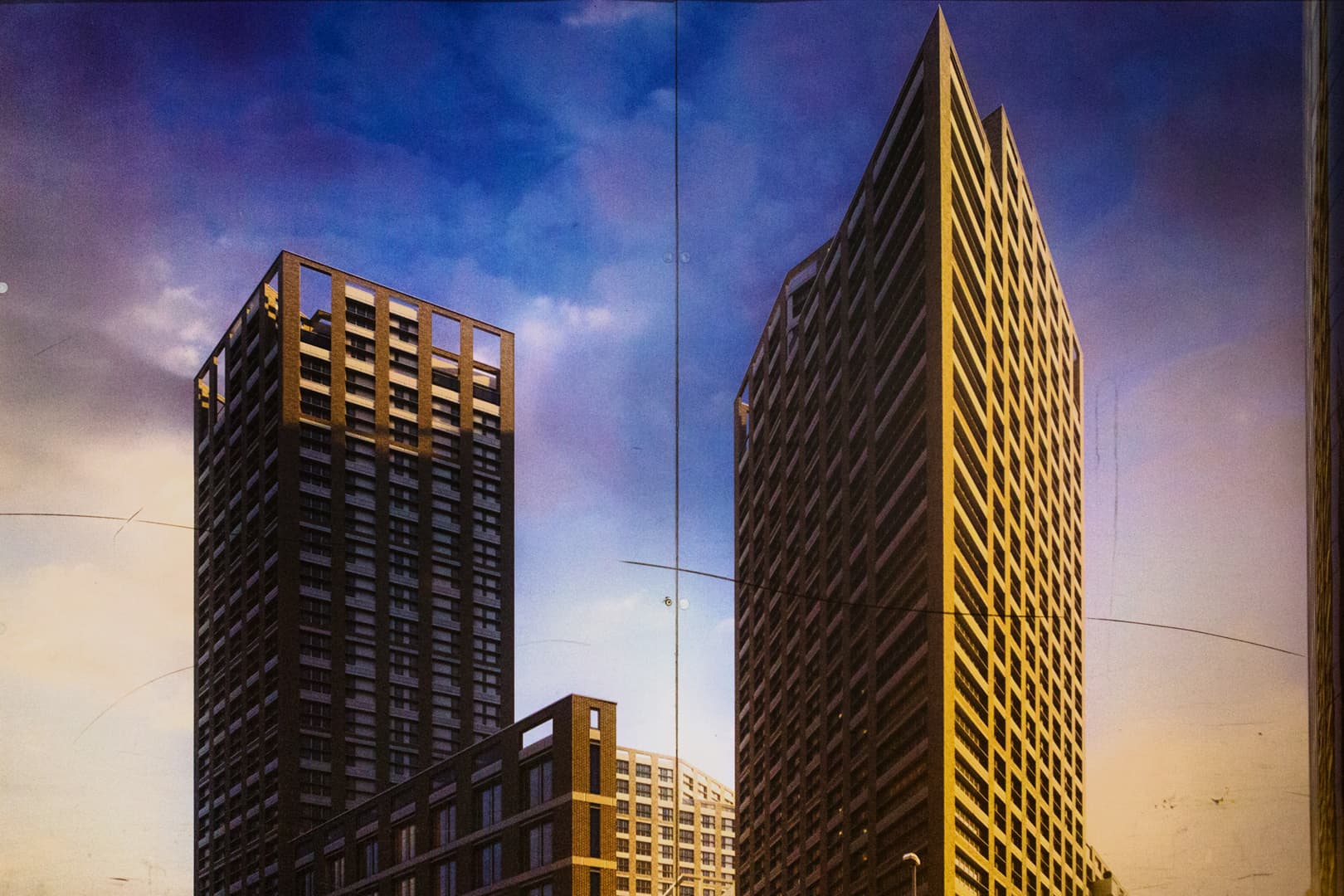 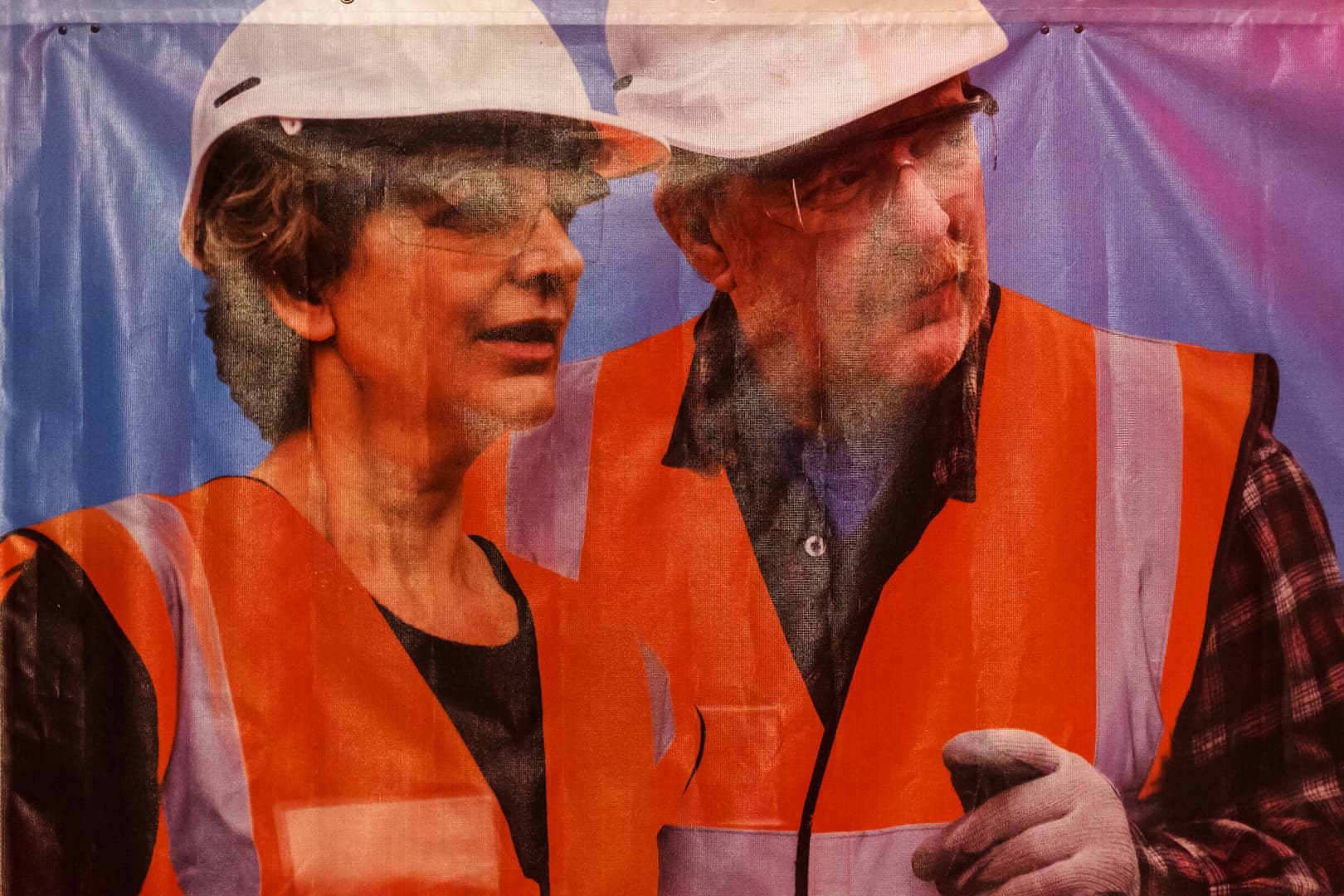 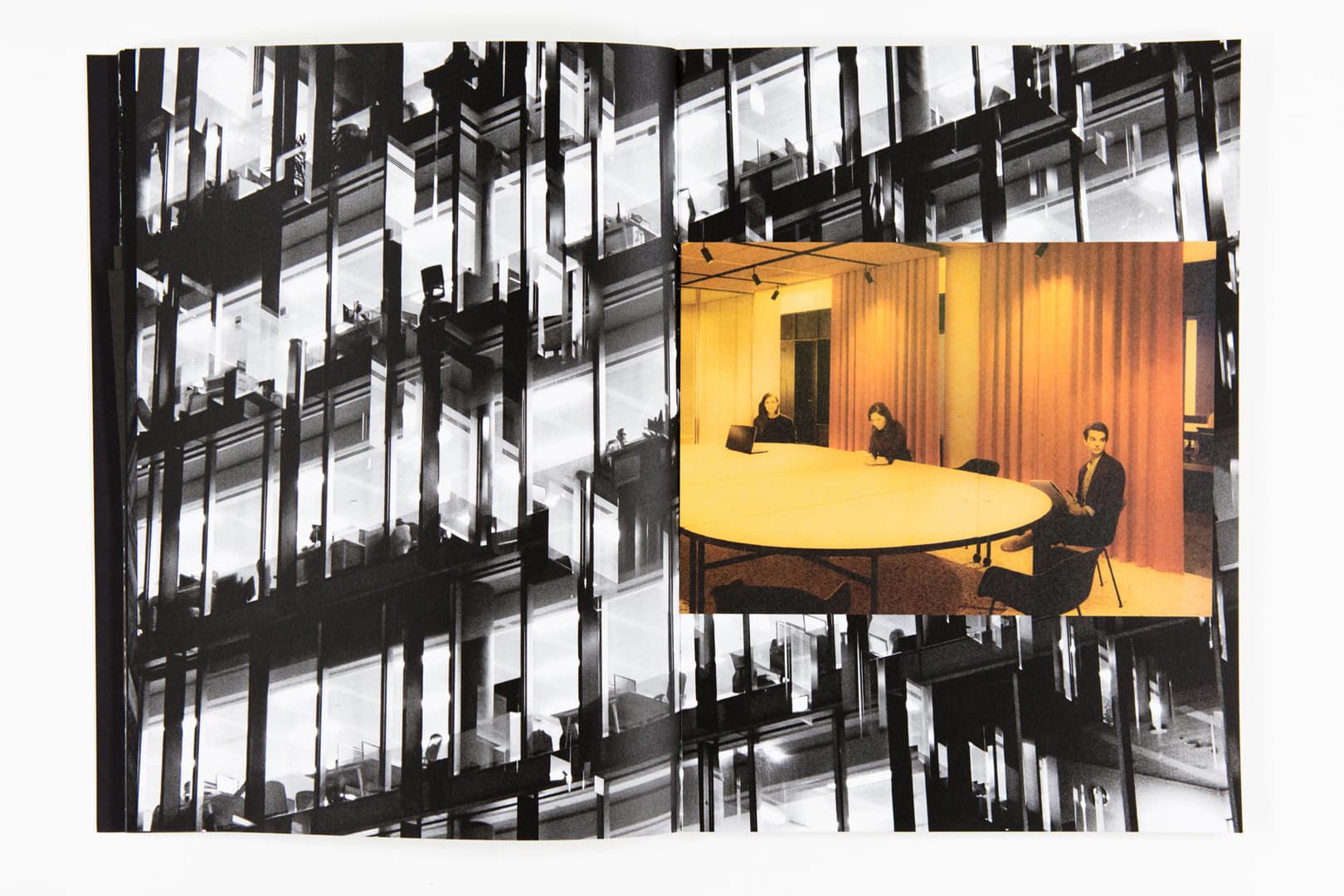 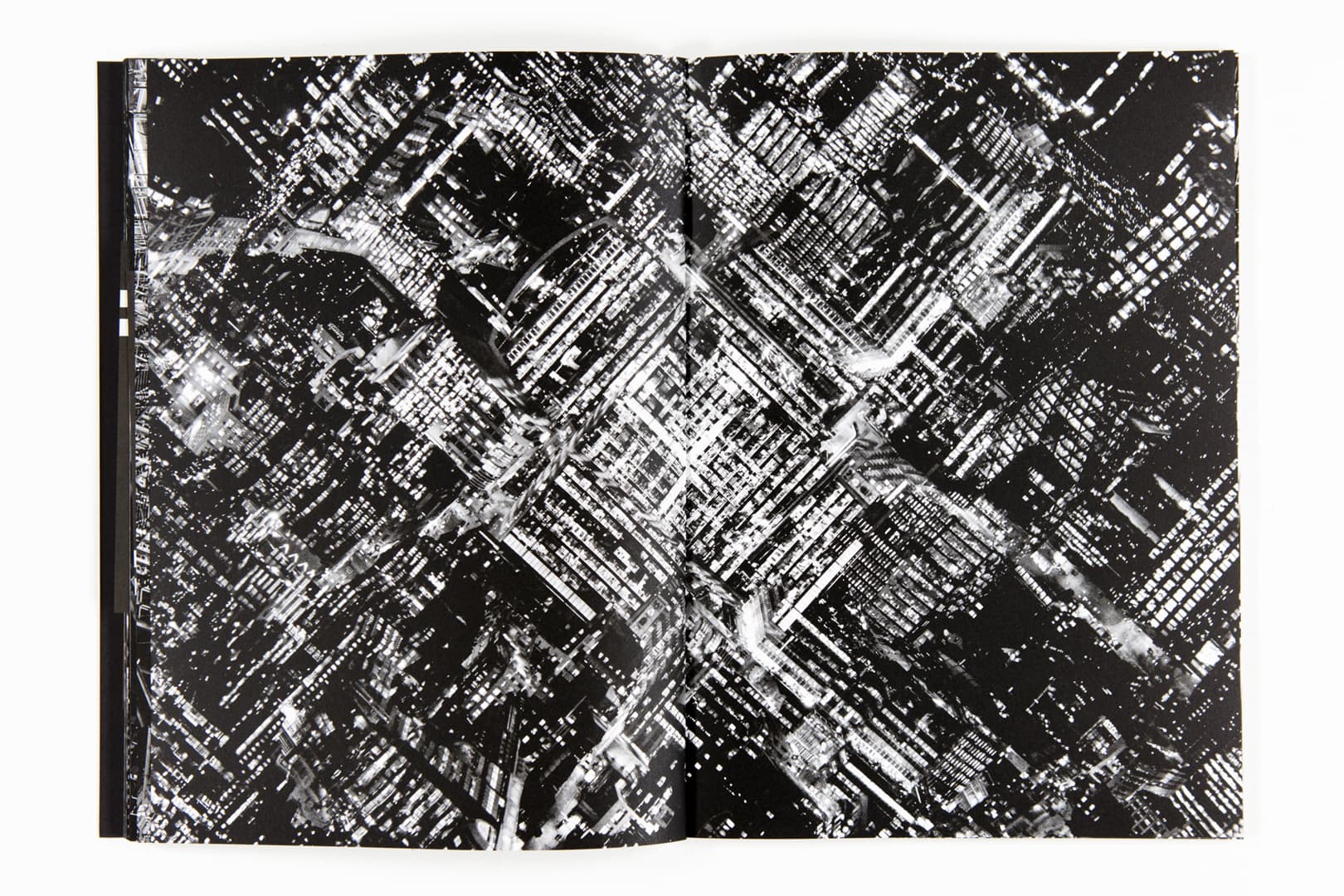 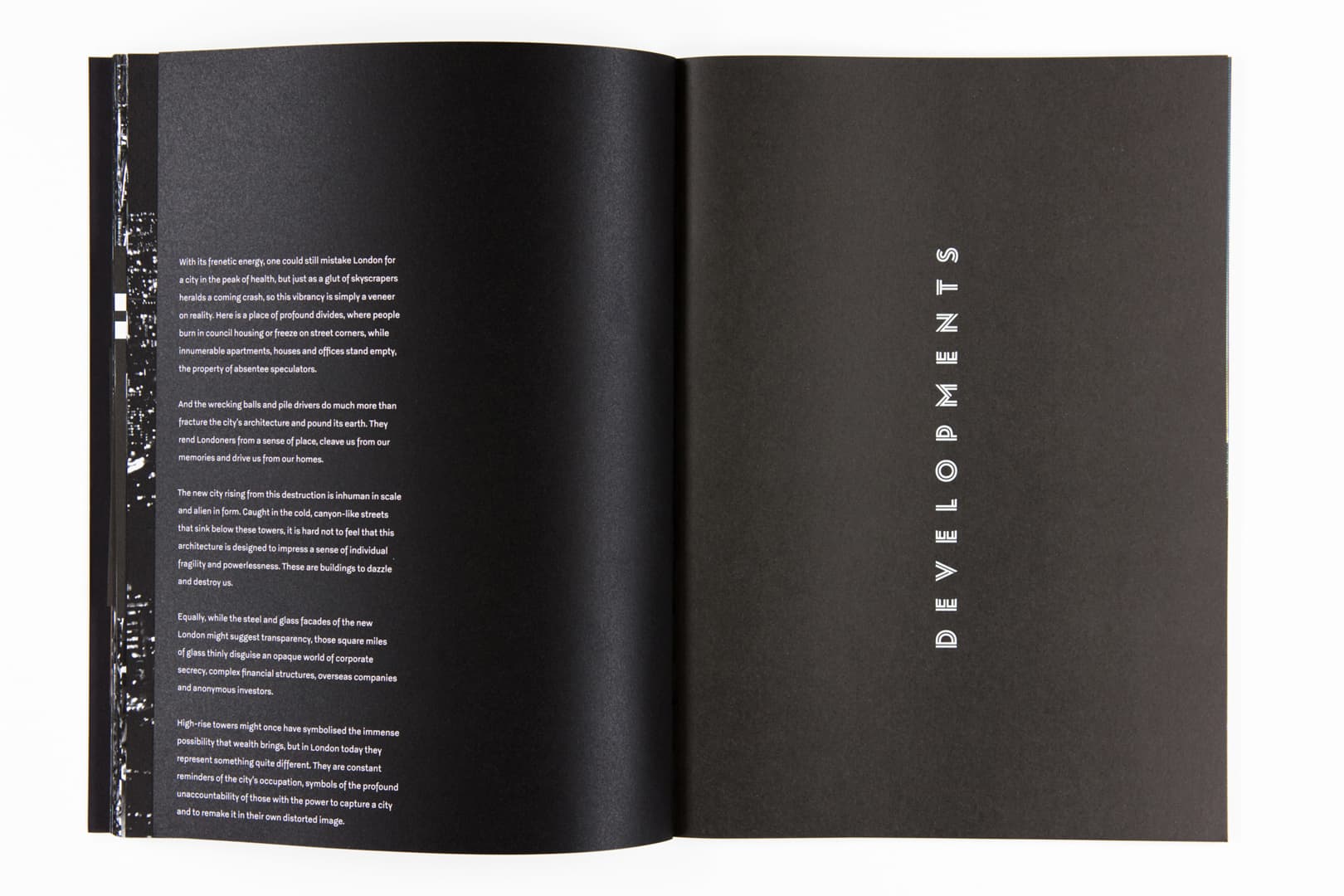 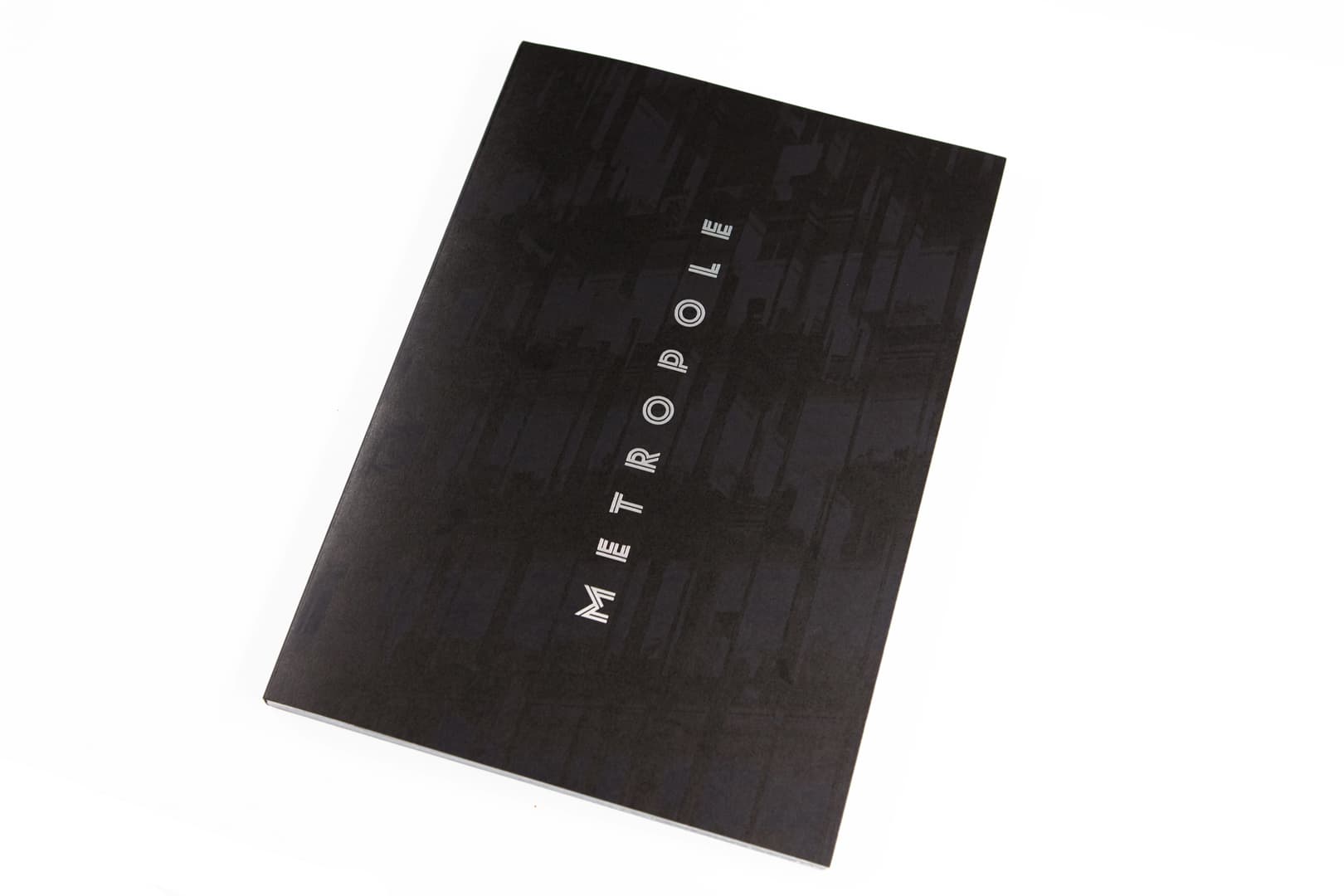 London was once known as the Metropole, the mother city at the heart of a vast empire stretching across a quarter of the planet. This maternal name belied a relationship which was profoundly hierarchical and unequal, with power radiating out from the metropolitan centre, and the riches of the dominions radiating back in return. The British Empire has long since collapsed, but in its place has risen a new and closely related world power, that of globalised capitalism. This new empire has also centred itself on the old imperial capital, and has set about transforming it utterly. London, rebranded as an ‘investment opportunity’ is now a city of demolition, cranes, and glittering new high rises.

Produced during numerous winter night walks through the city, Metropole records the effect of this capital influx on London by documenting these new corporate high rises and luxury residential blocks as they are constructed and occupied. Using double exposures to layer building over building, these structures becomes increasingly disorientating and threatening as the series progresses, obliterating scale, perspective and orientation, and emulating the sense of loss that many Londoners now feel. These images are combined with appropriated, repurposed photographs taken from the billboards and advertising material of the developments themselves, alongside extensive research into the schemes and the activities of the companies behind them.