A World around Disney 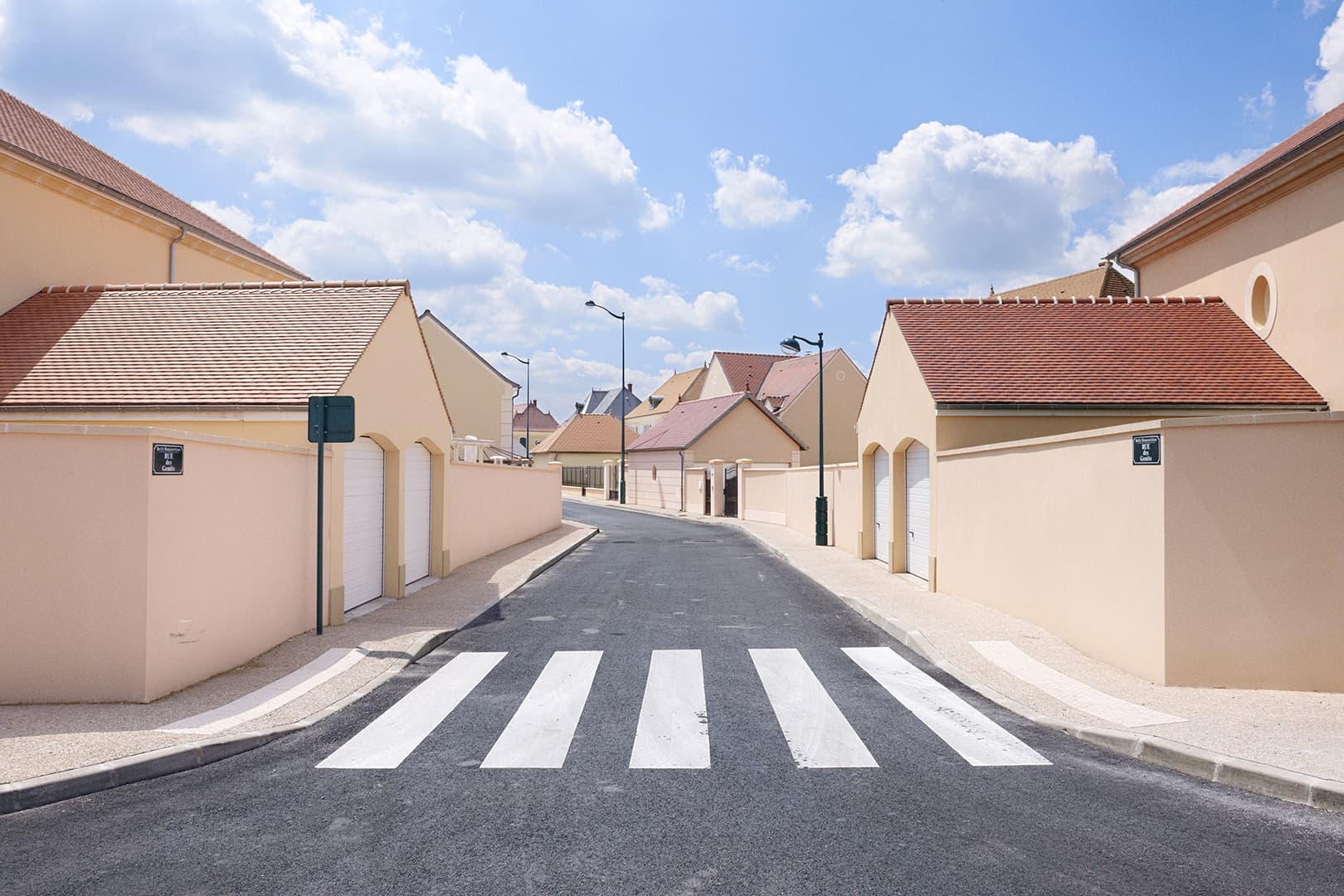 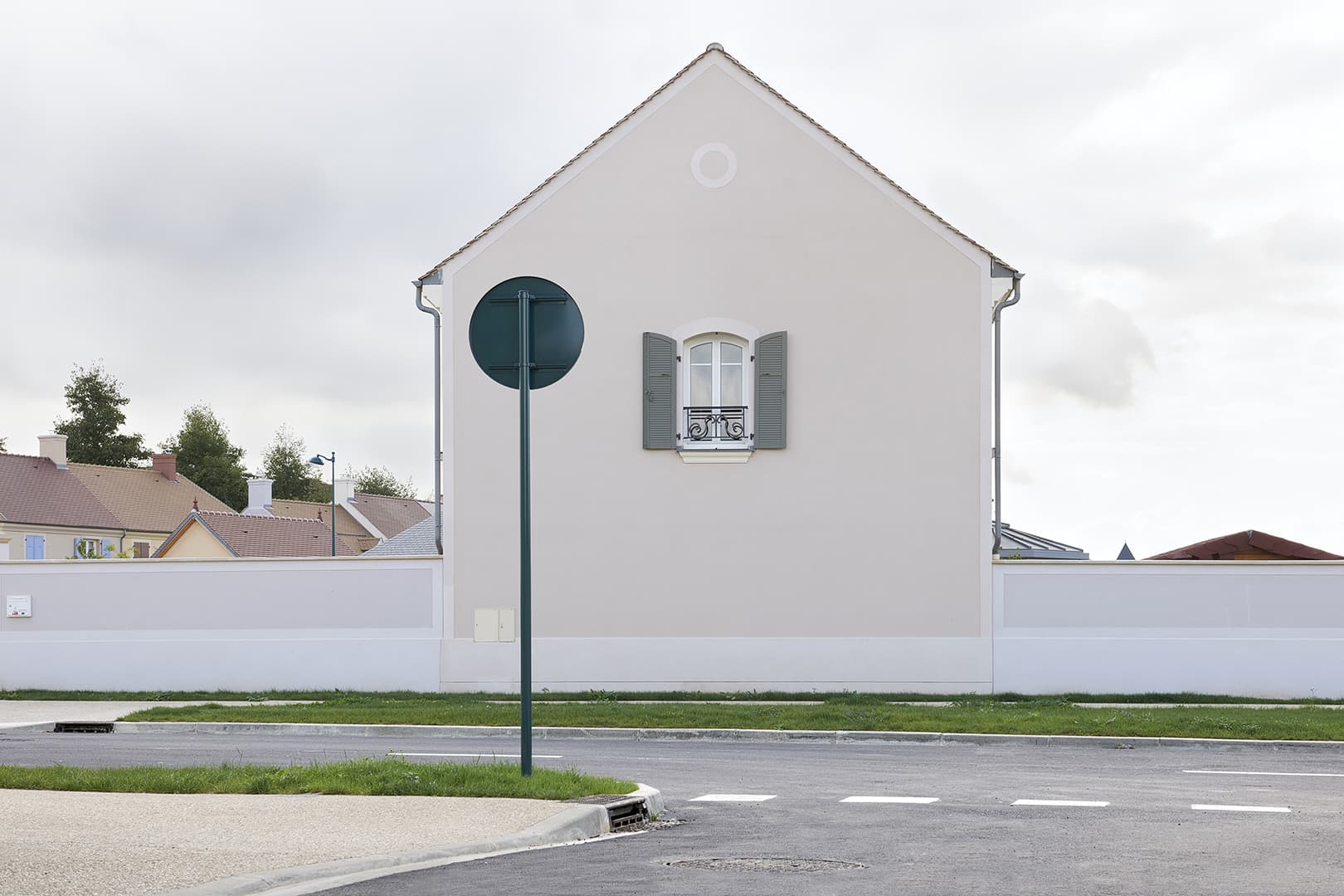 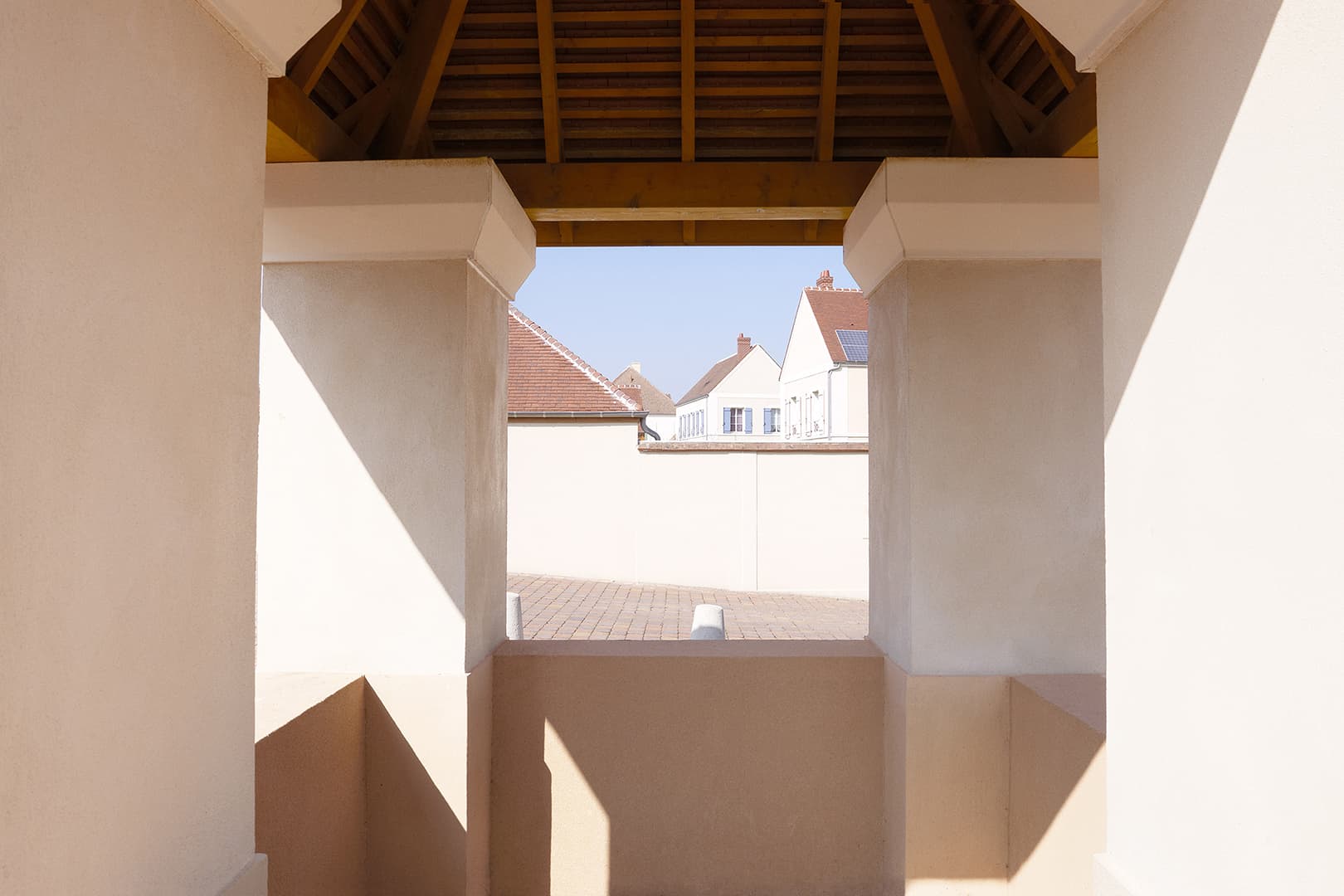 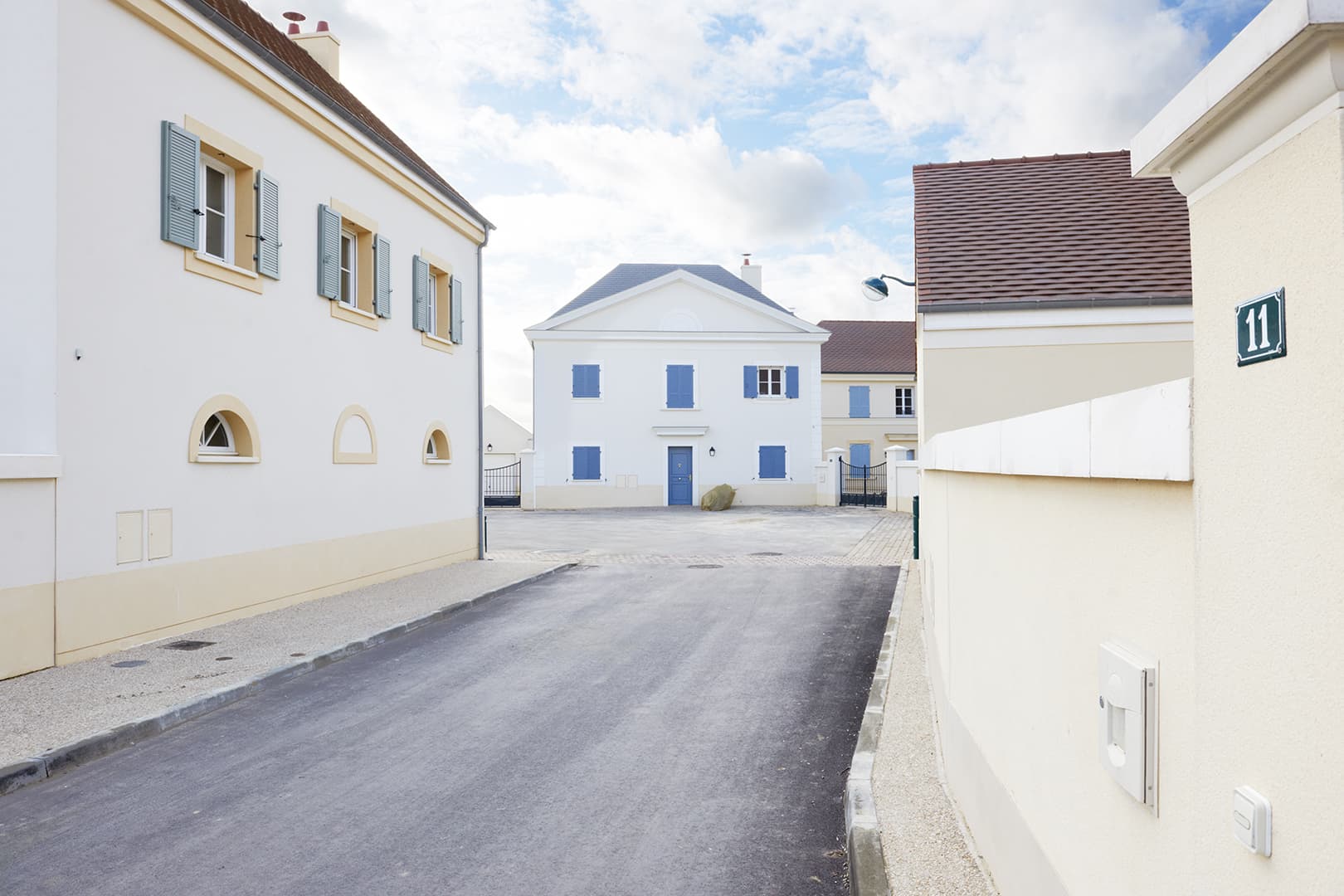 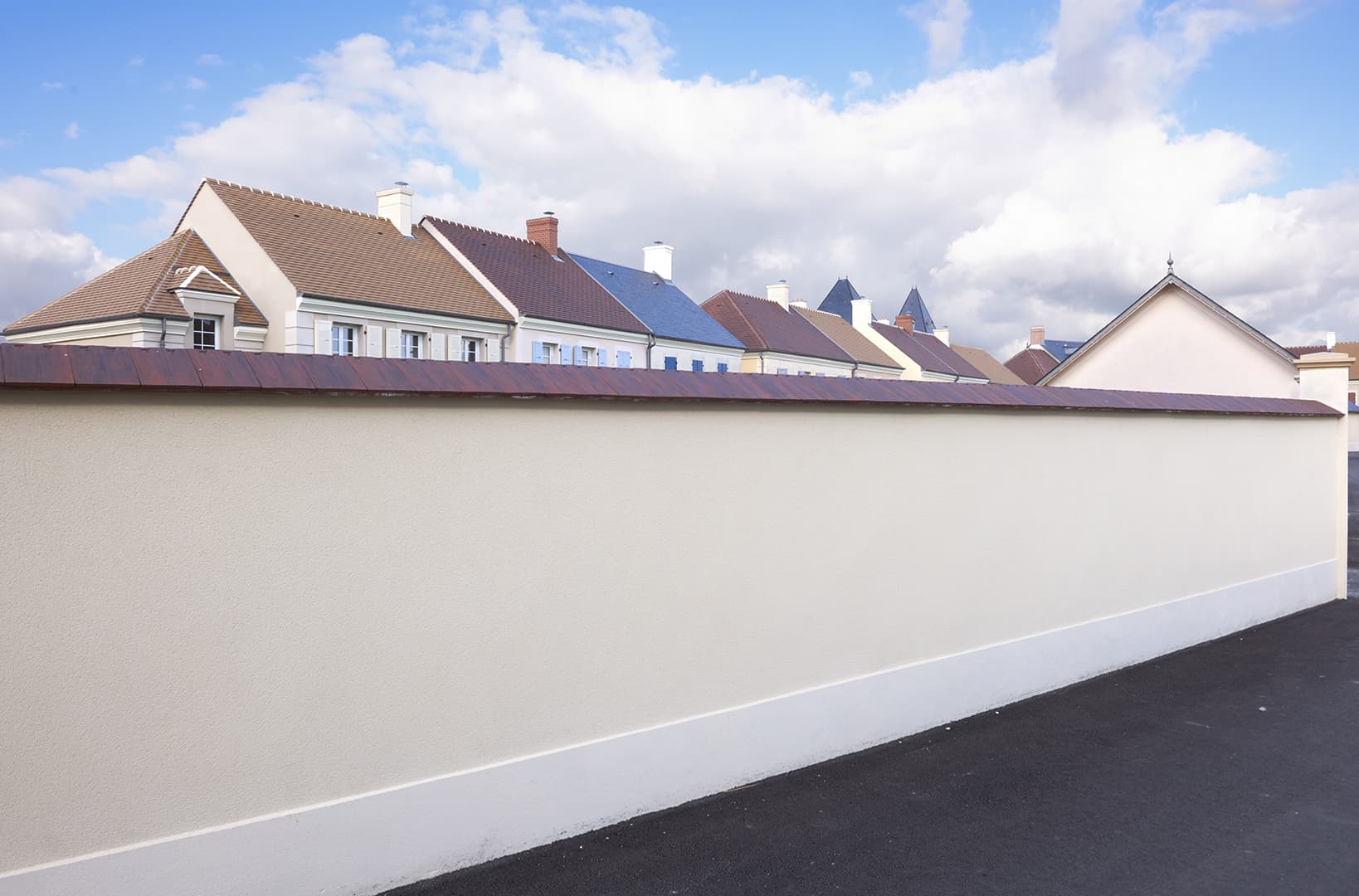 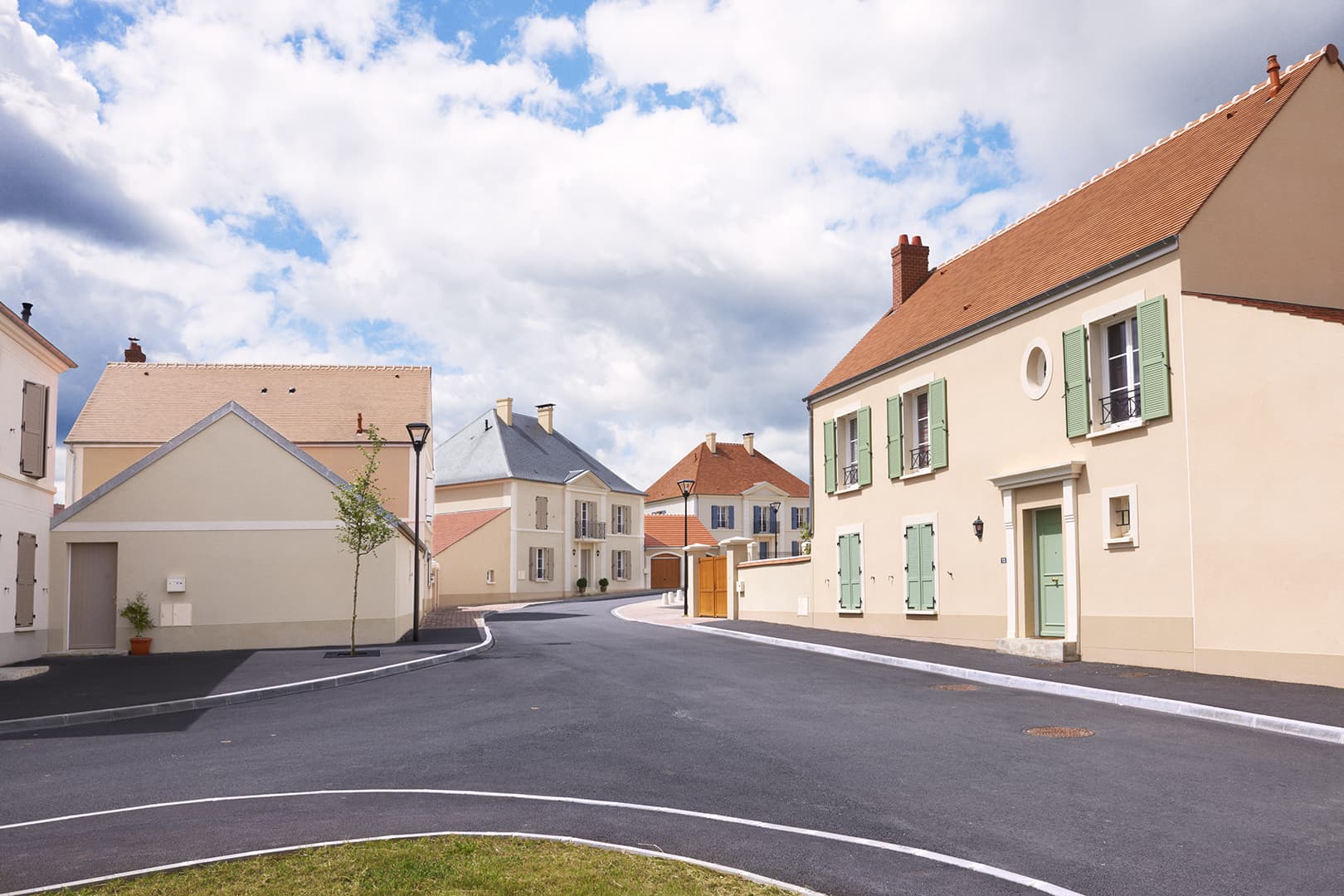 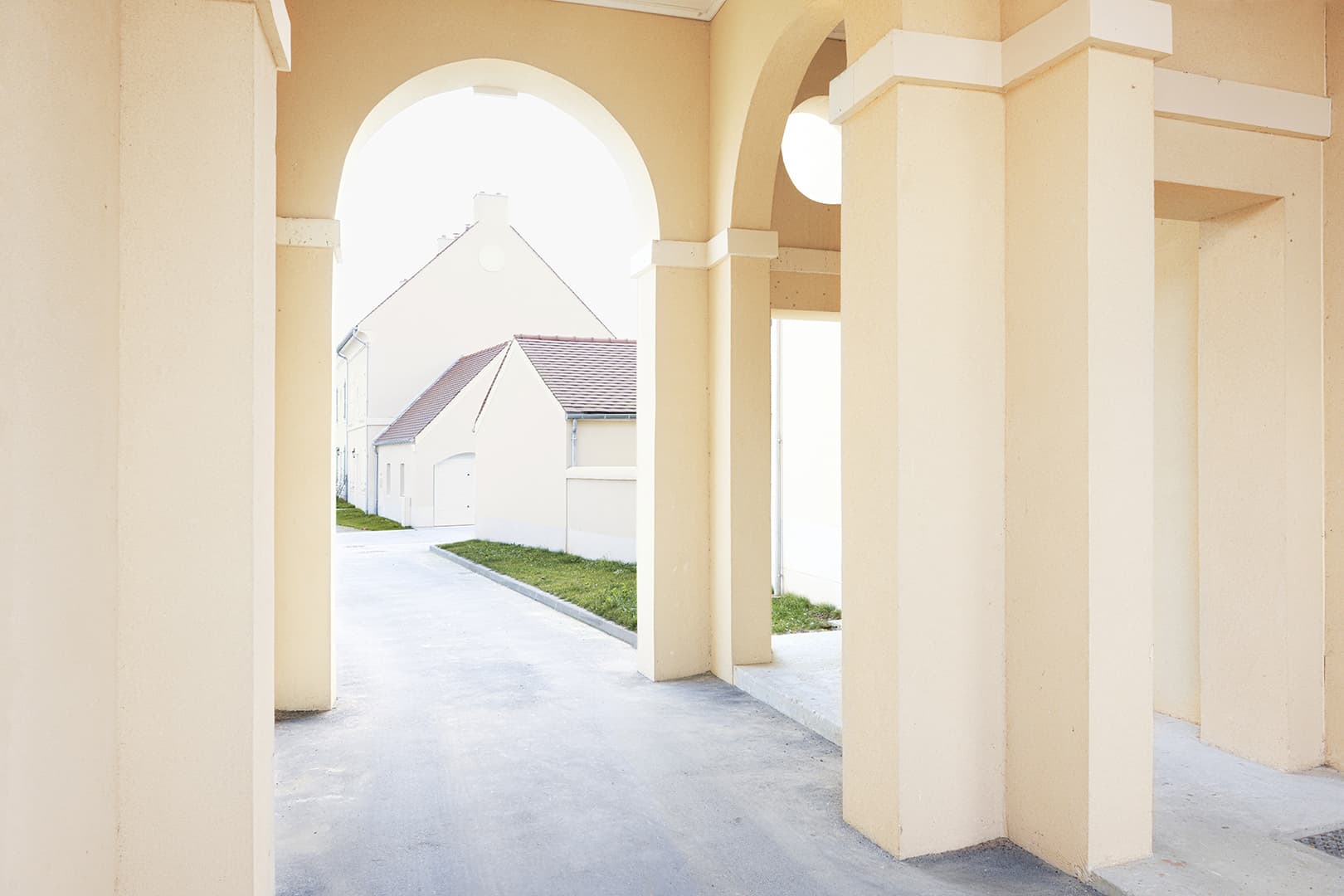 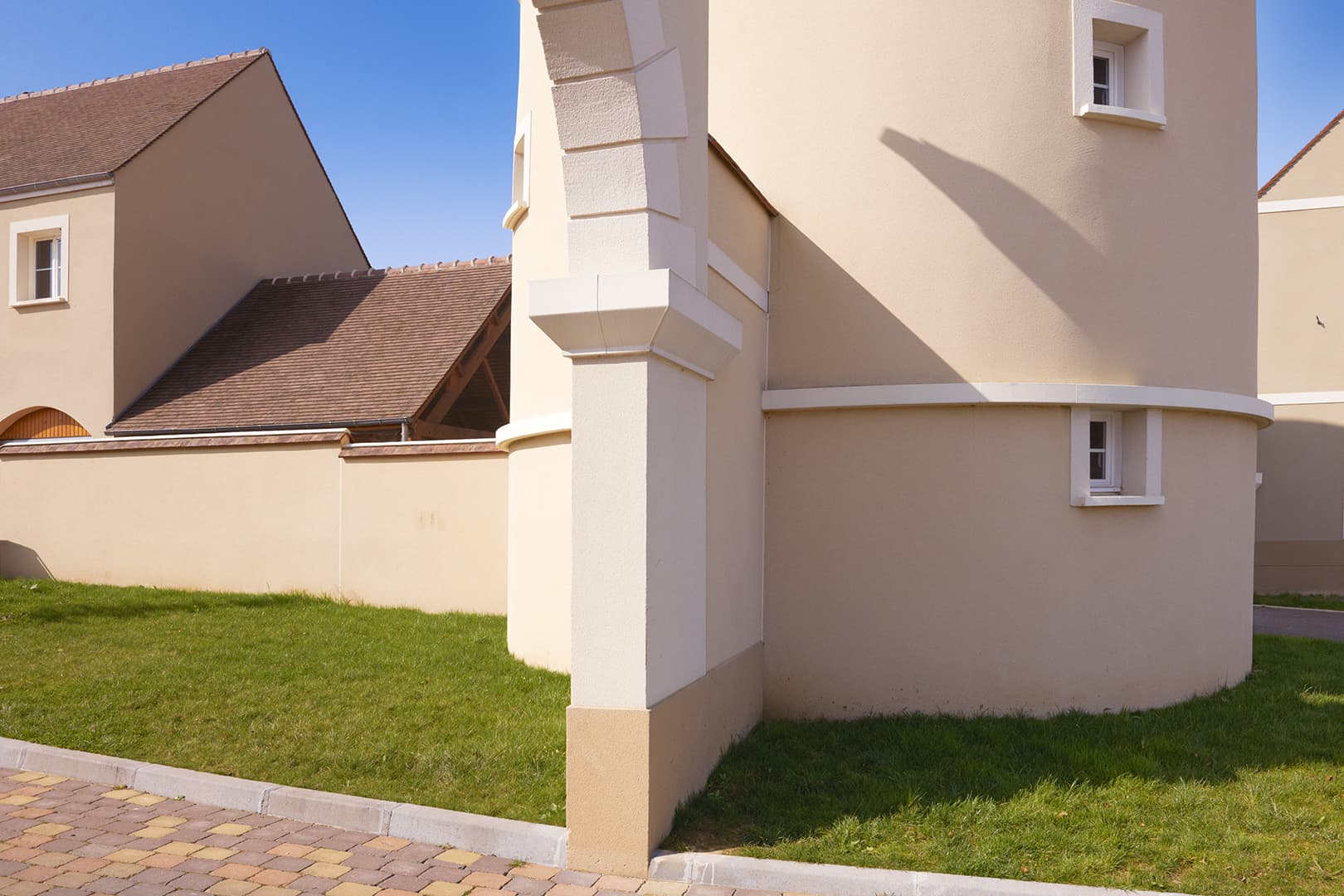 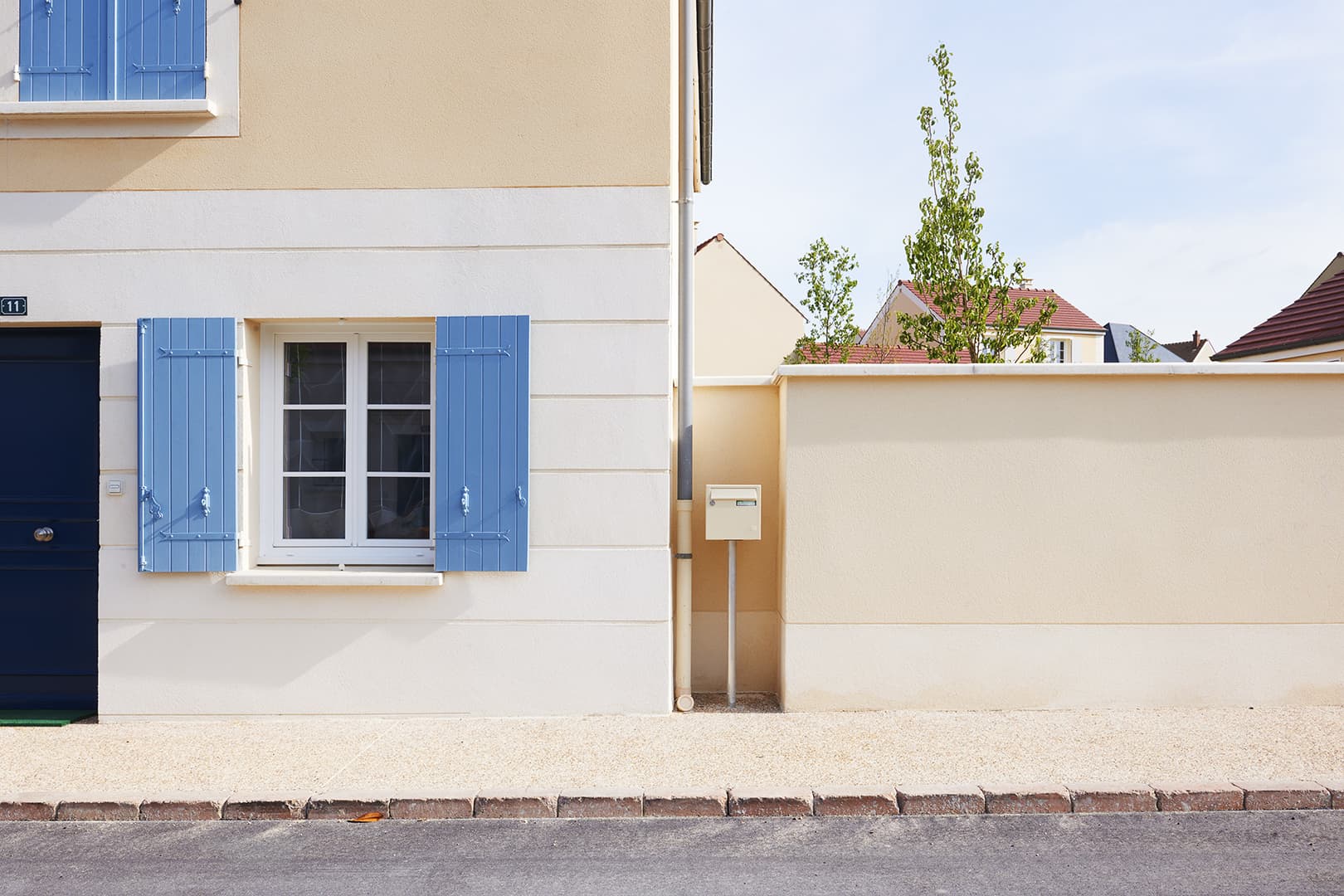 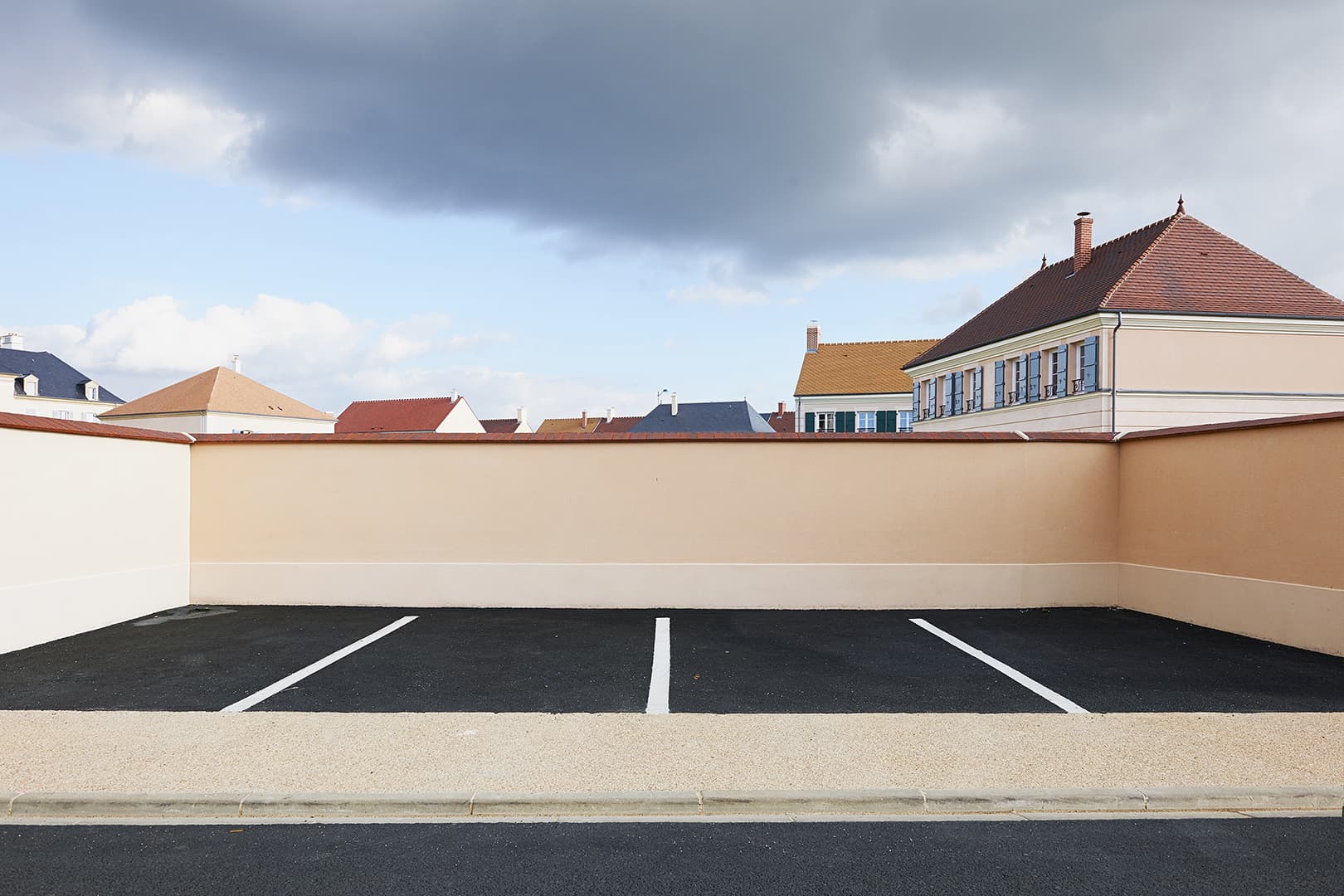 While perusing Google Maps, I noticed a huge circle 30km to the east of Paris. It was actually the ring road surrounding Eurodisney, which got me wondering if Disney had an influence on the environment beyond its circle. Getting there, I was surprised to see to what extent this was the case. I found a kind of pre-Disneyland that is meant to get all arriving visitors in a happyclappymickeymood before entering the park, but that was not all. As opposed to Eurodisney, where you expect the illusion and pay for being tricked, I also discovered the community of Val d'Euope, which is reality, but you're tricked anyway. It is a Truman Show like über-replica of a French village from the last century, which seems to have sprung up overnight. While Eurodisney is crowded with people, the streets are empty here. Clean and nearly retouched, it is an odd combination of the familiar and the odd. You feel as though you are in another country that is pretending to be French, even though you are indeed in France itself.

Have a wander through these strange, hyper-real images from German photographer Christoph Sillem, who found himself in the community of Val d'Europe, which, in the photographer's words, is "a Truman Show like über-replica of a French village from the last century, which seems to have sprung up overnight." The town is, in fact, mostly owned by The Walt Disney Company and was built in conjunction with Disneyland Paris to provide accommodation for its employees. It was recently designed by New York-based architecture firm, Cooper, Robertson & Partners, according to the style of Baron Haussman – a civic planner responsible for much of the architectural redevelopment of Paris in the 1860s. Jean Baudrillard, in his 1981 text, Simulacra and Simulation states that "Disneyland is presented as imaginary in order to make us believe that the rest is real"… but if that is the case, then what on earth do we see here? It's an environment that, sure enough, extends the architectural fiction of Disneyland into the real world – and these photographs, compellingly composed of beautiful skies and set-like, unpeopled structures, are all the more intriguing for the truth that, at first glance, they appear to mask. C'est bizarre.

Christoph Sillem was born in Germany, graduated from Bayerische Staatslehranstalt für Photographie in Munich and has since contributed to several magazines in the world, including The Guardian, The Independent, Le Figaro, The Face, ID, Vogue Homme International, Le Monde Hermes, and Süddeutsche Zeitung Magazin.
He lives and works in Paris, France.