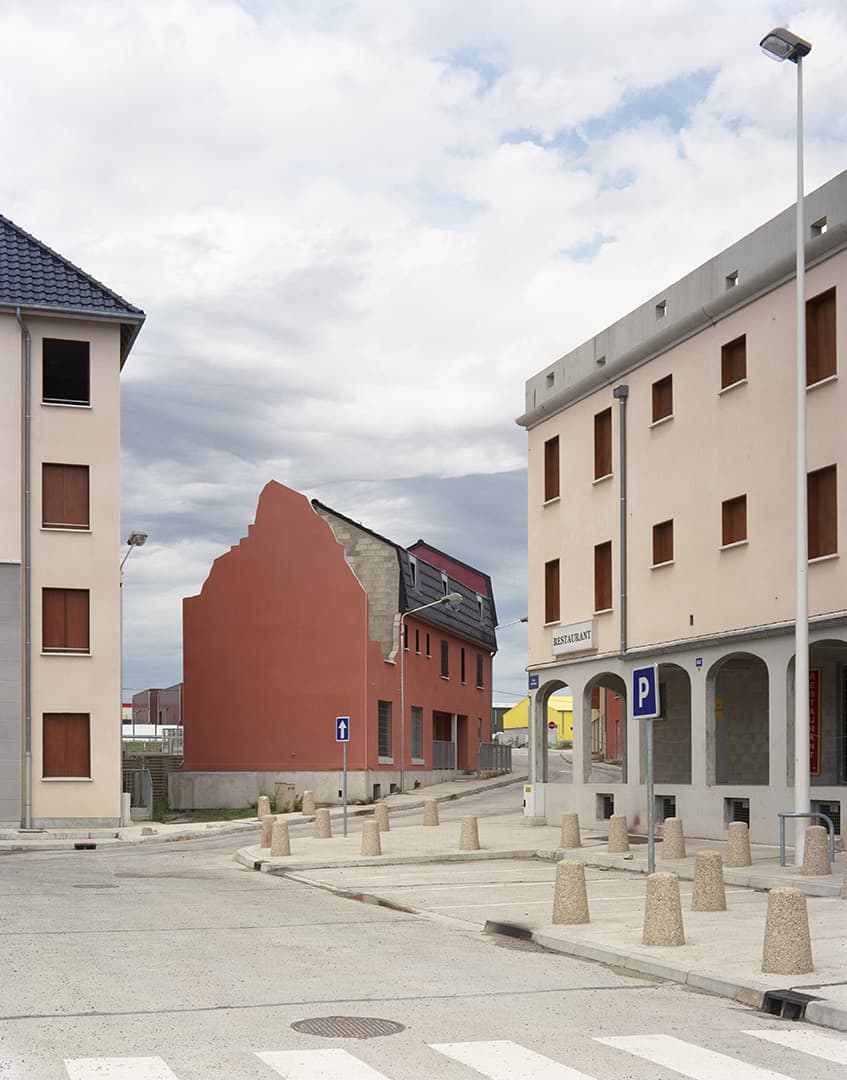 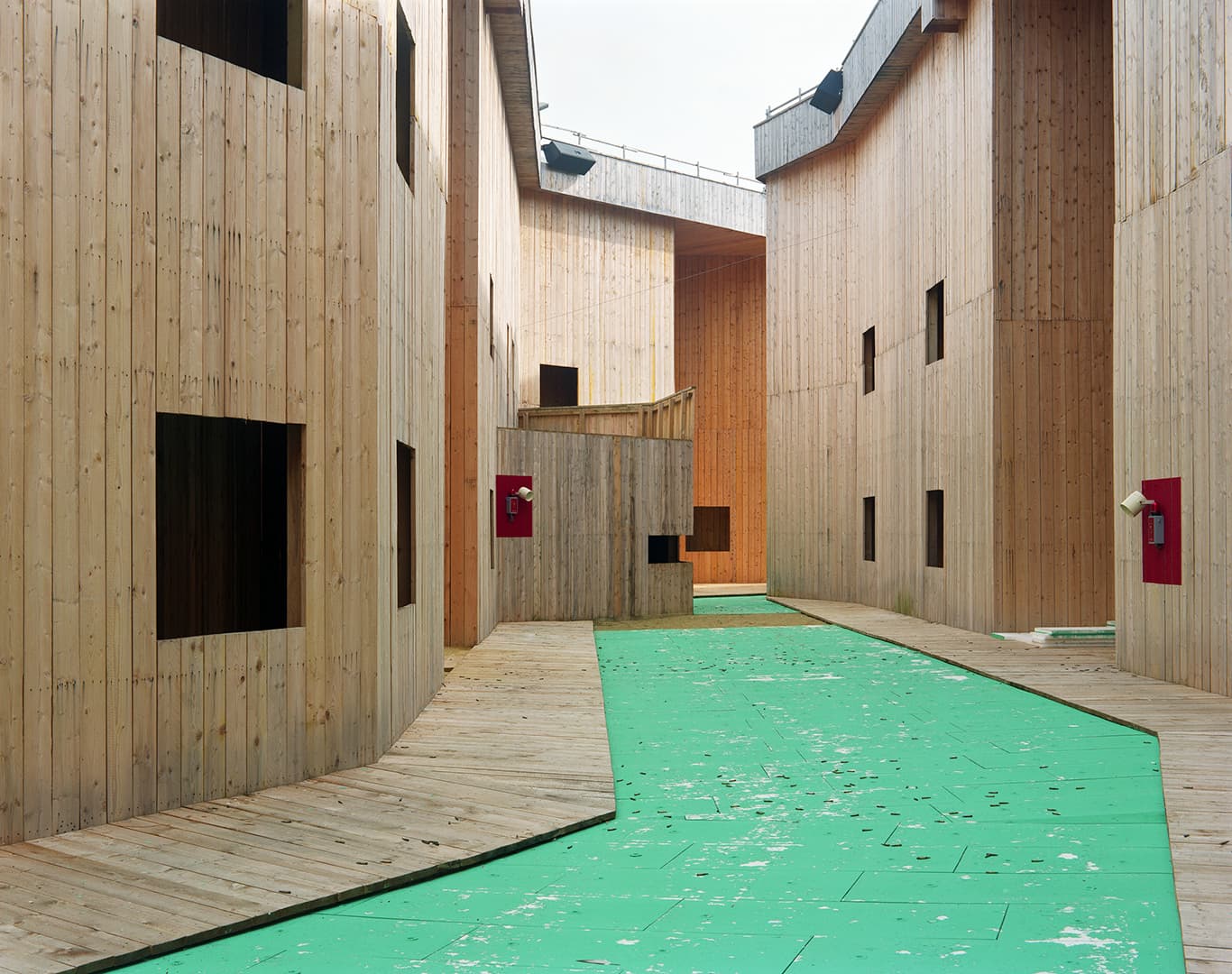 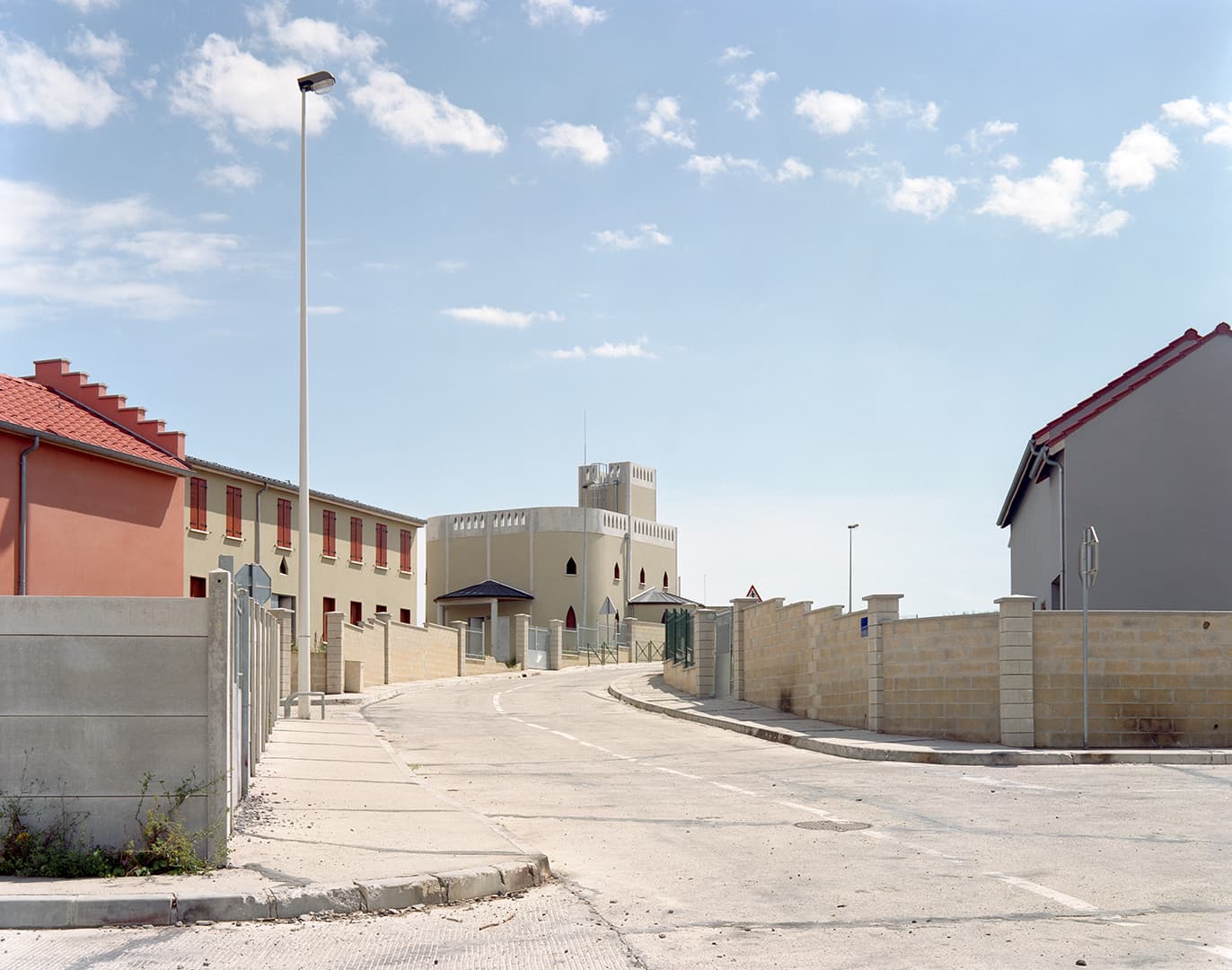 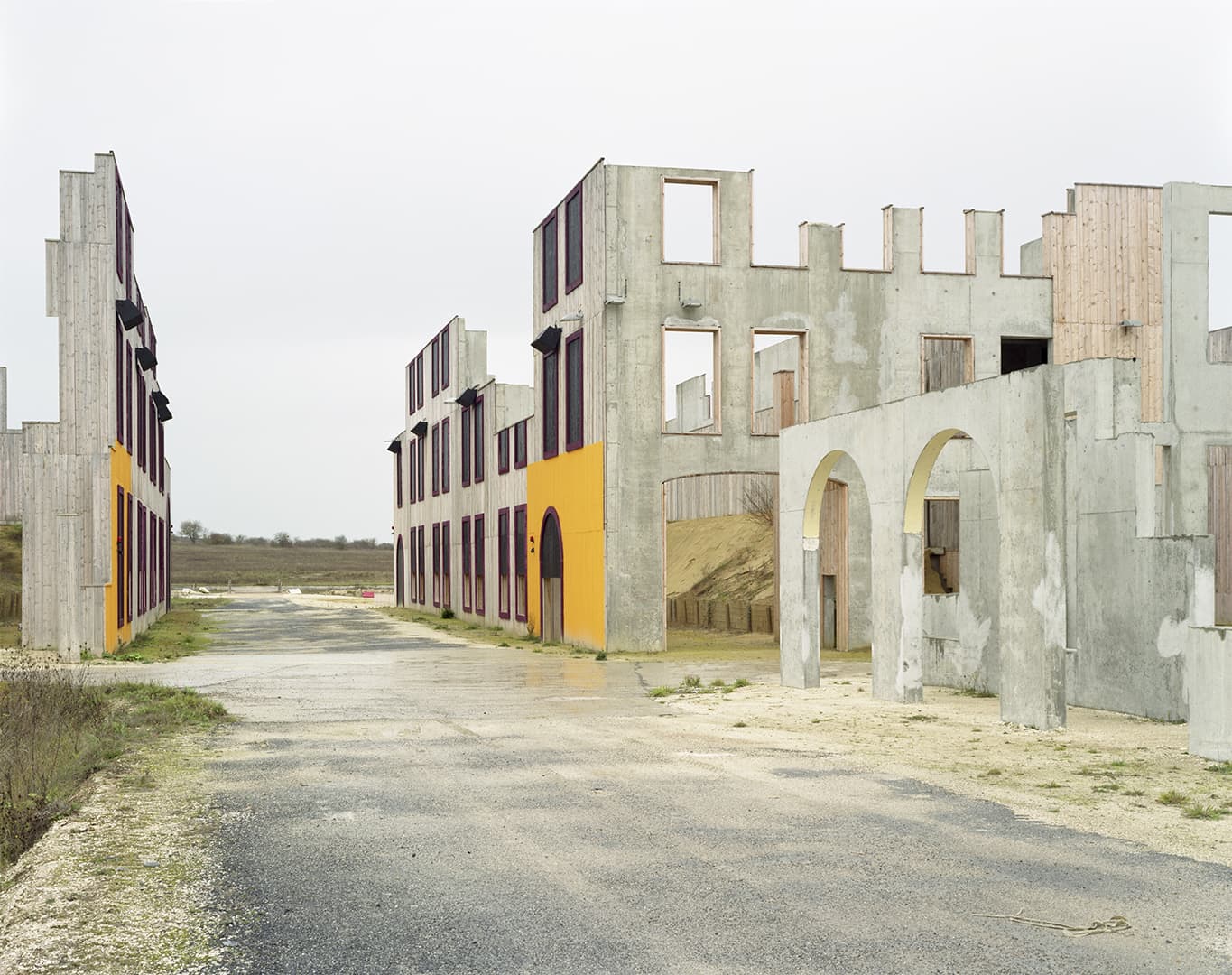 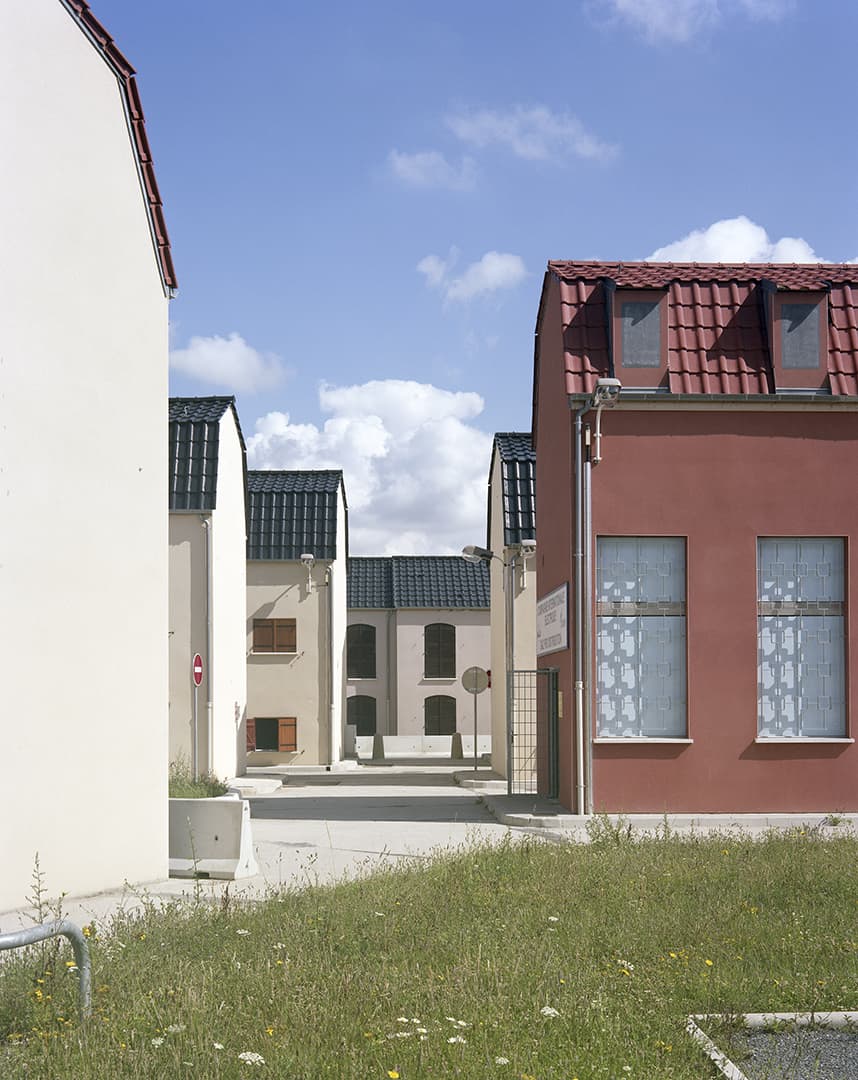 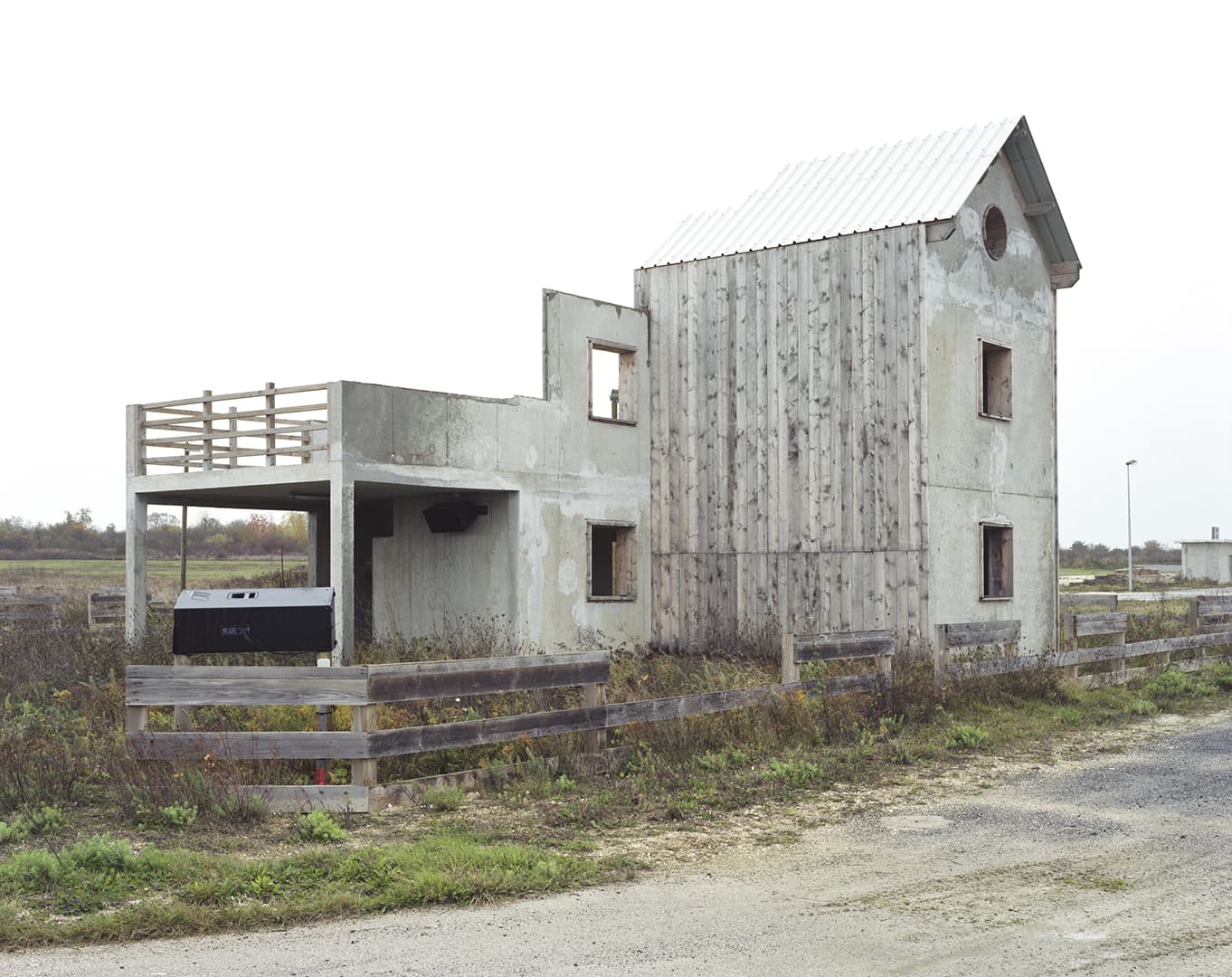 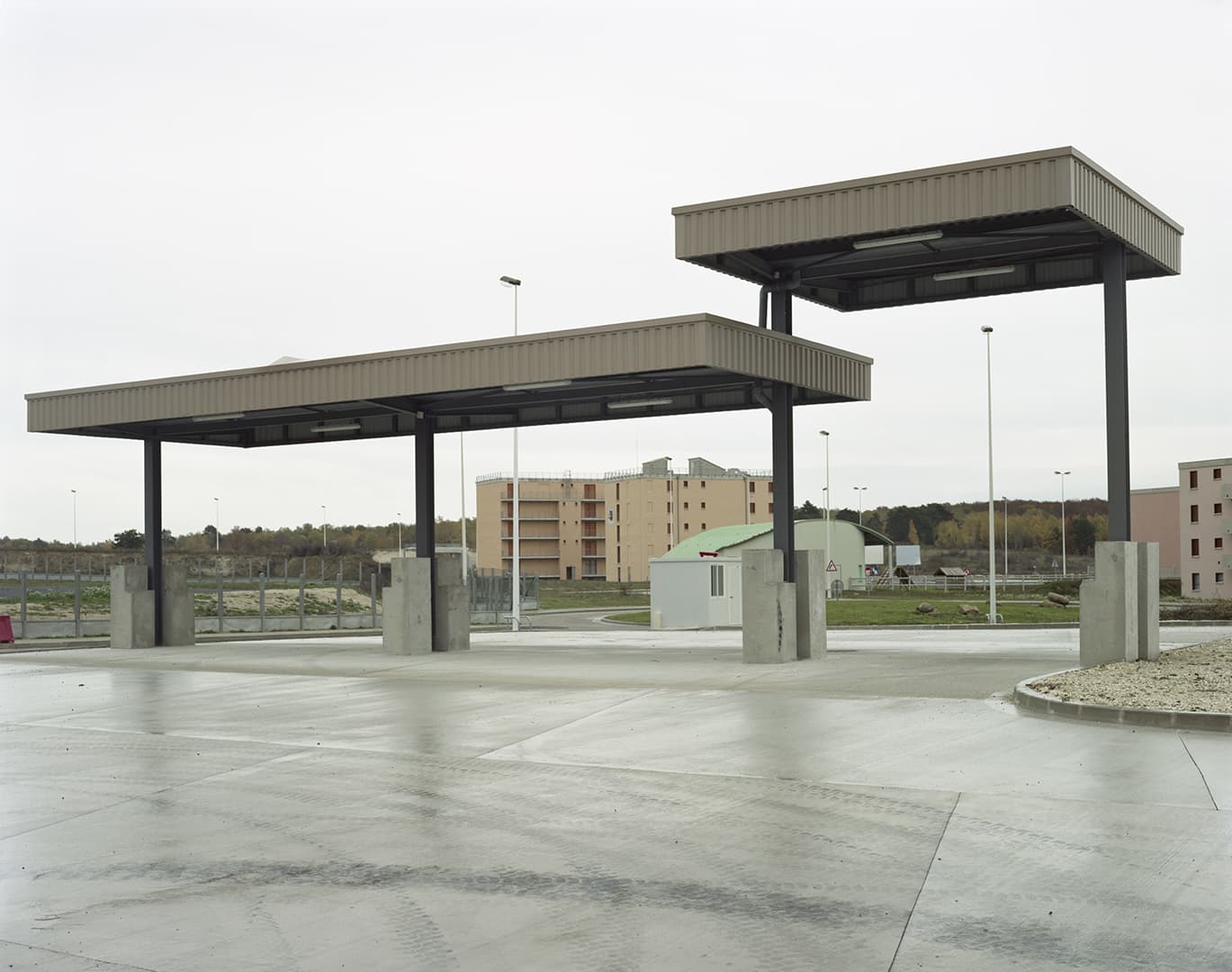 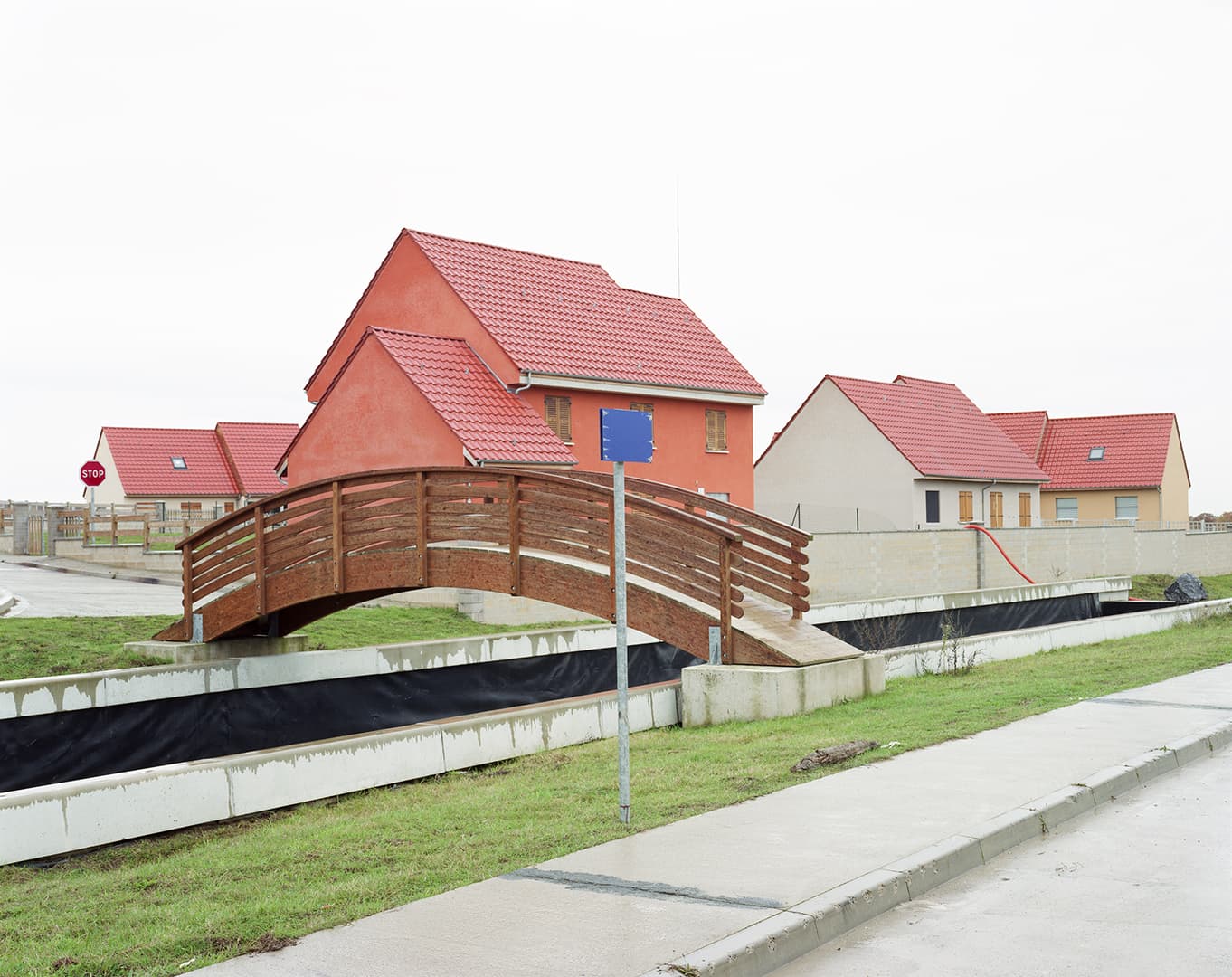 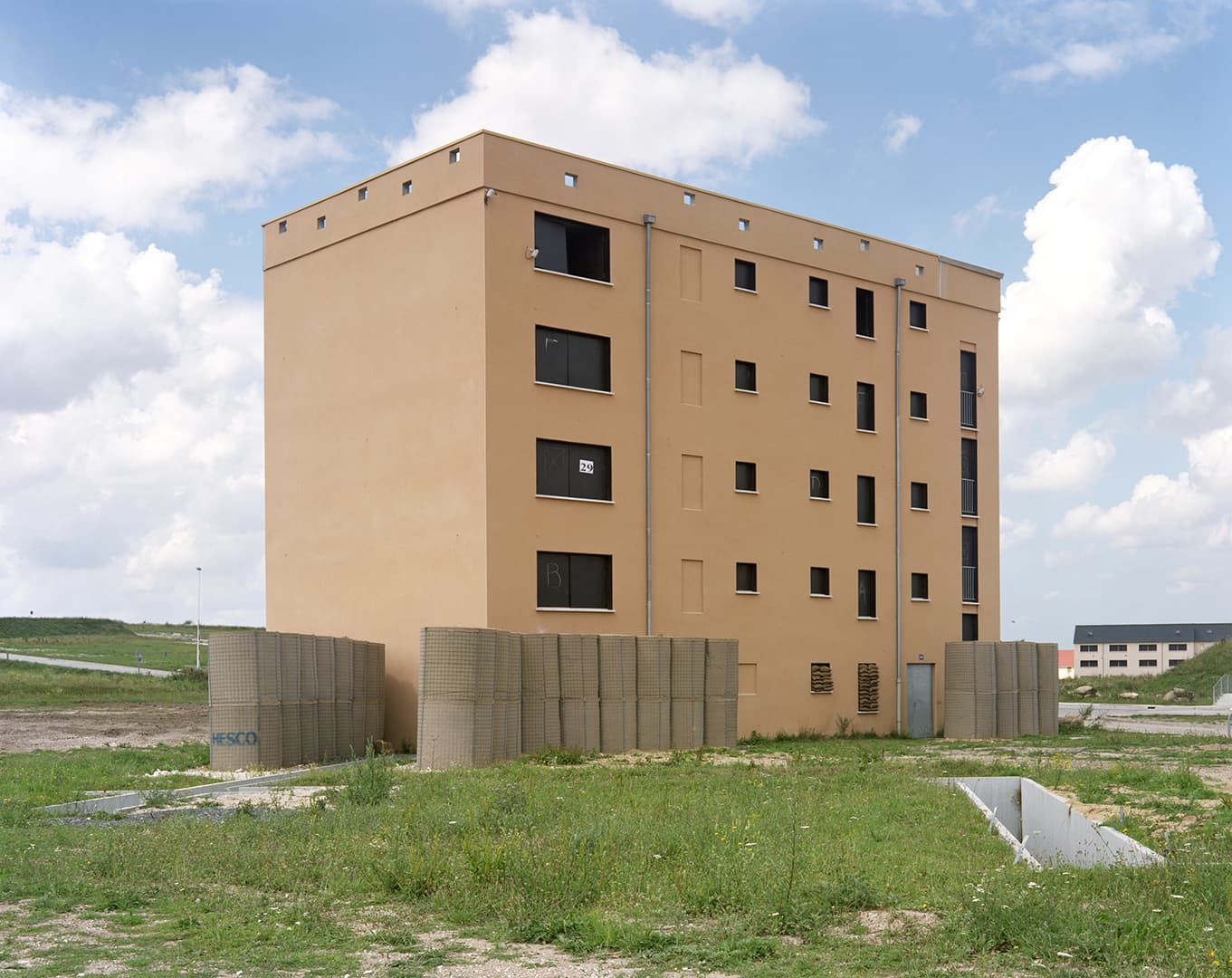 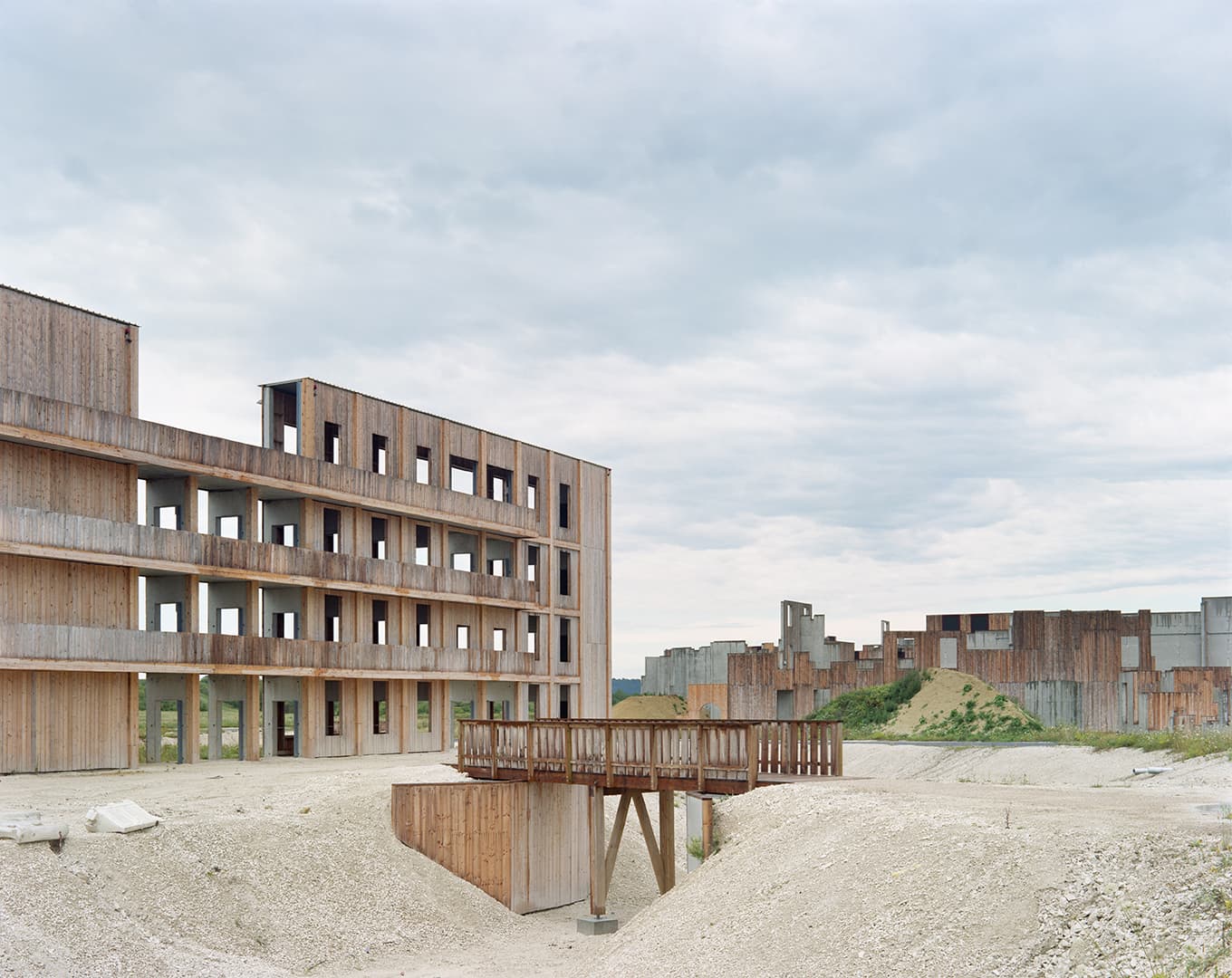 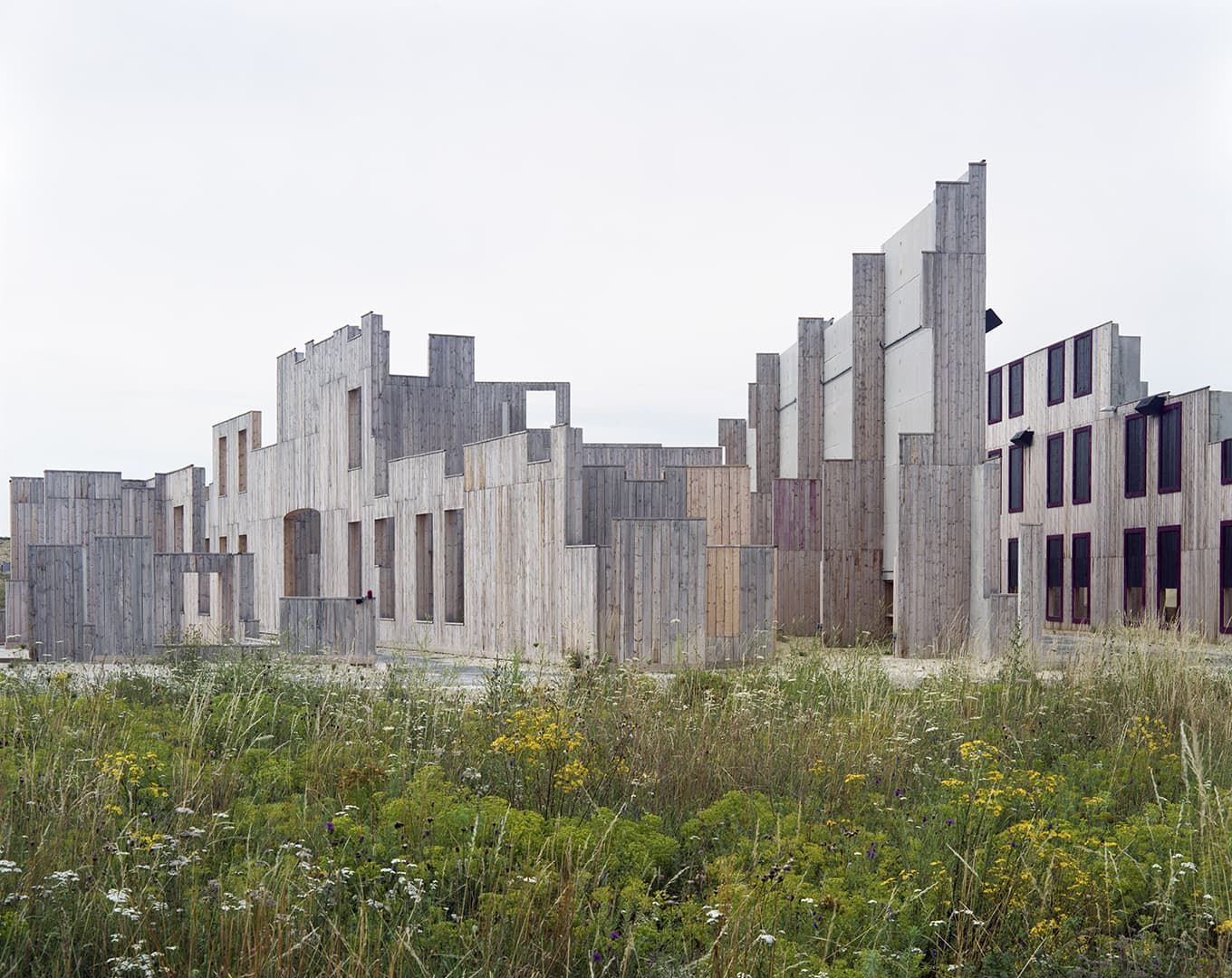 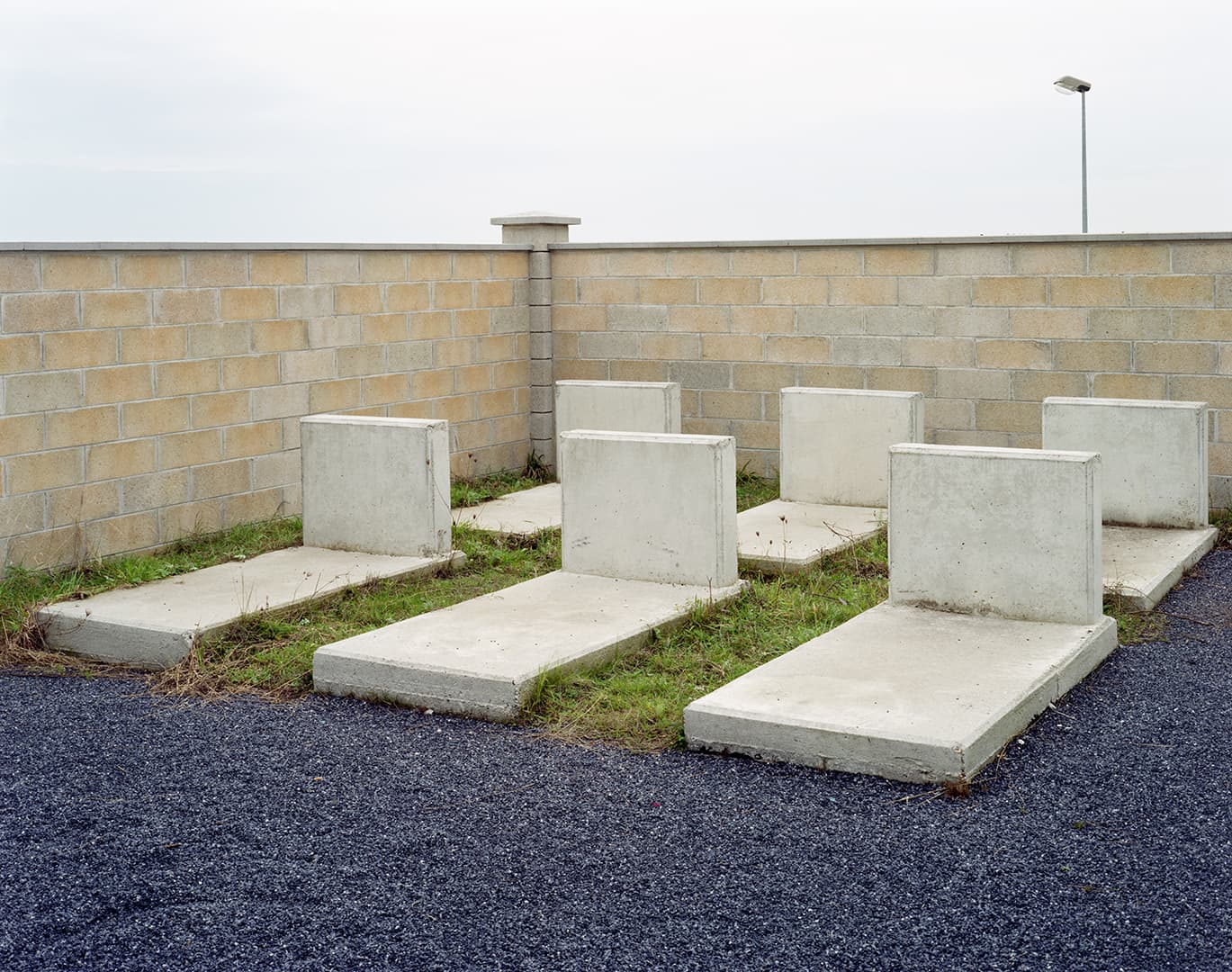 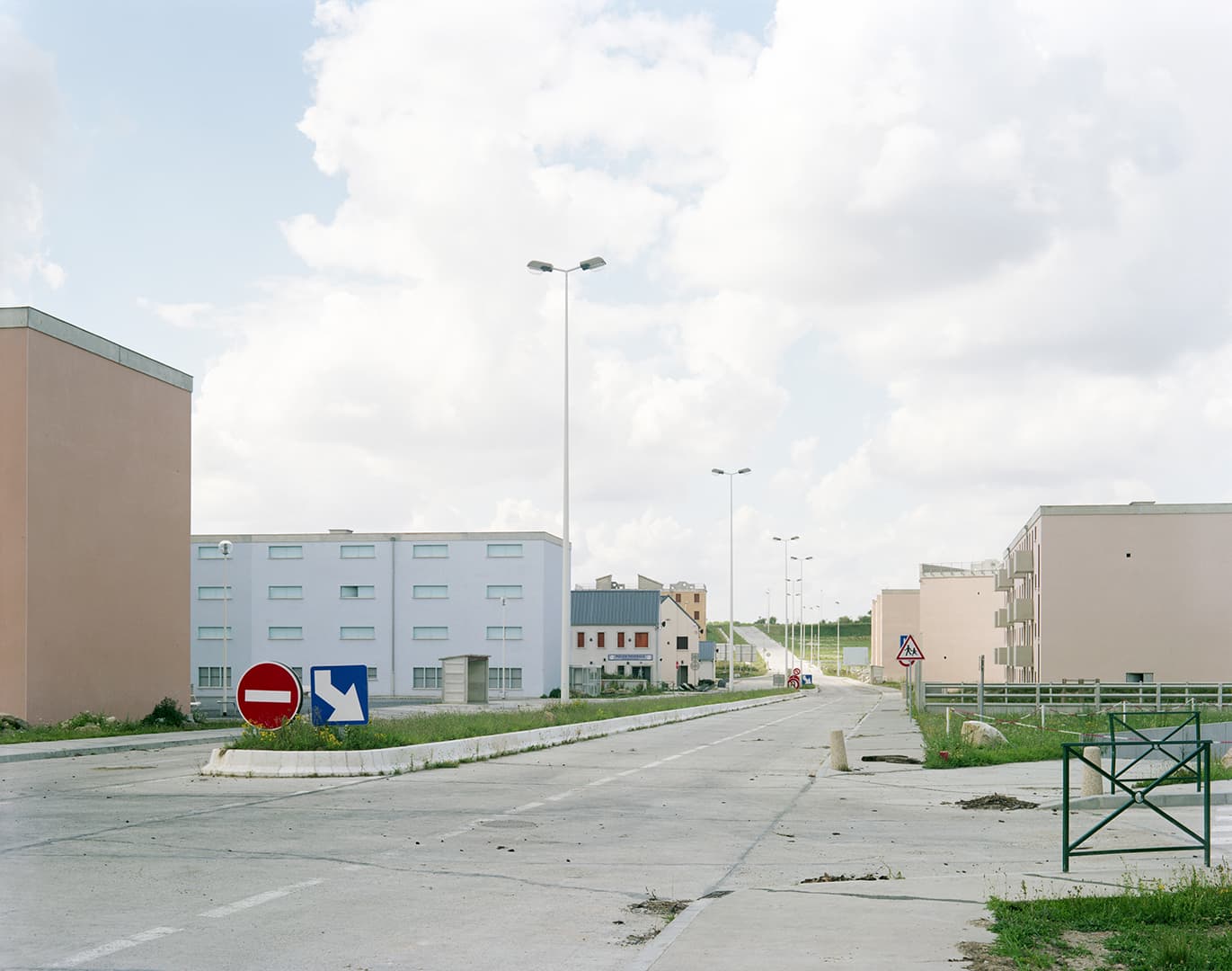 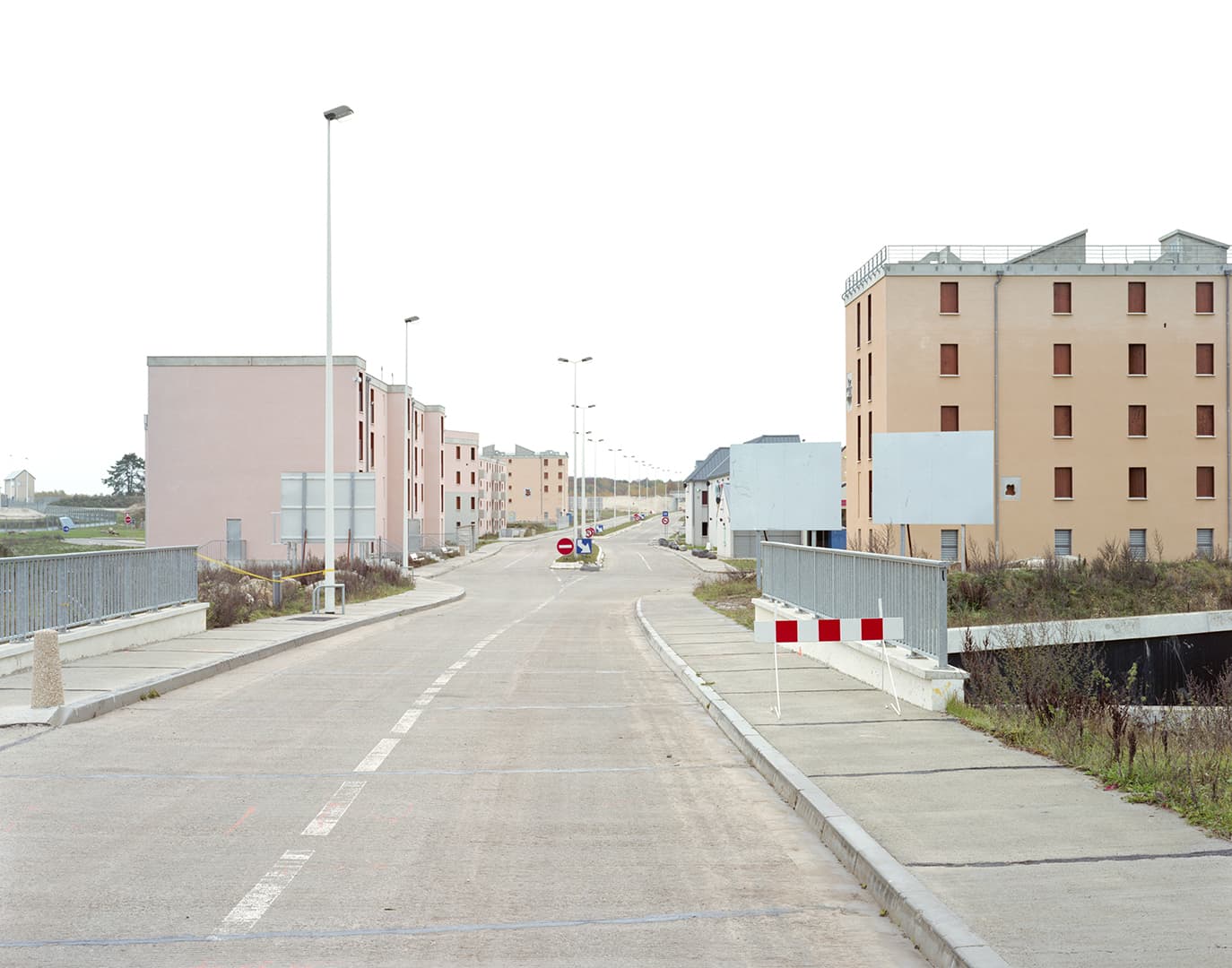 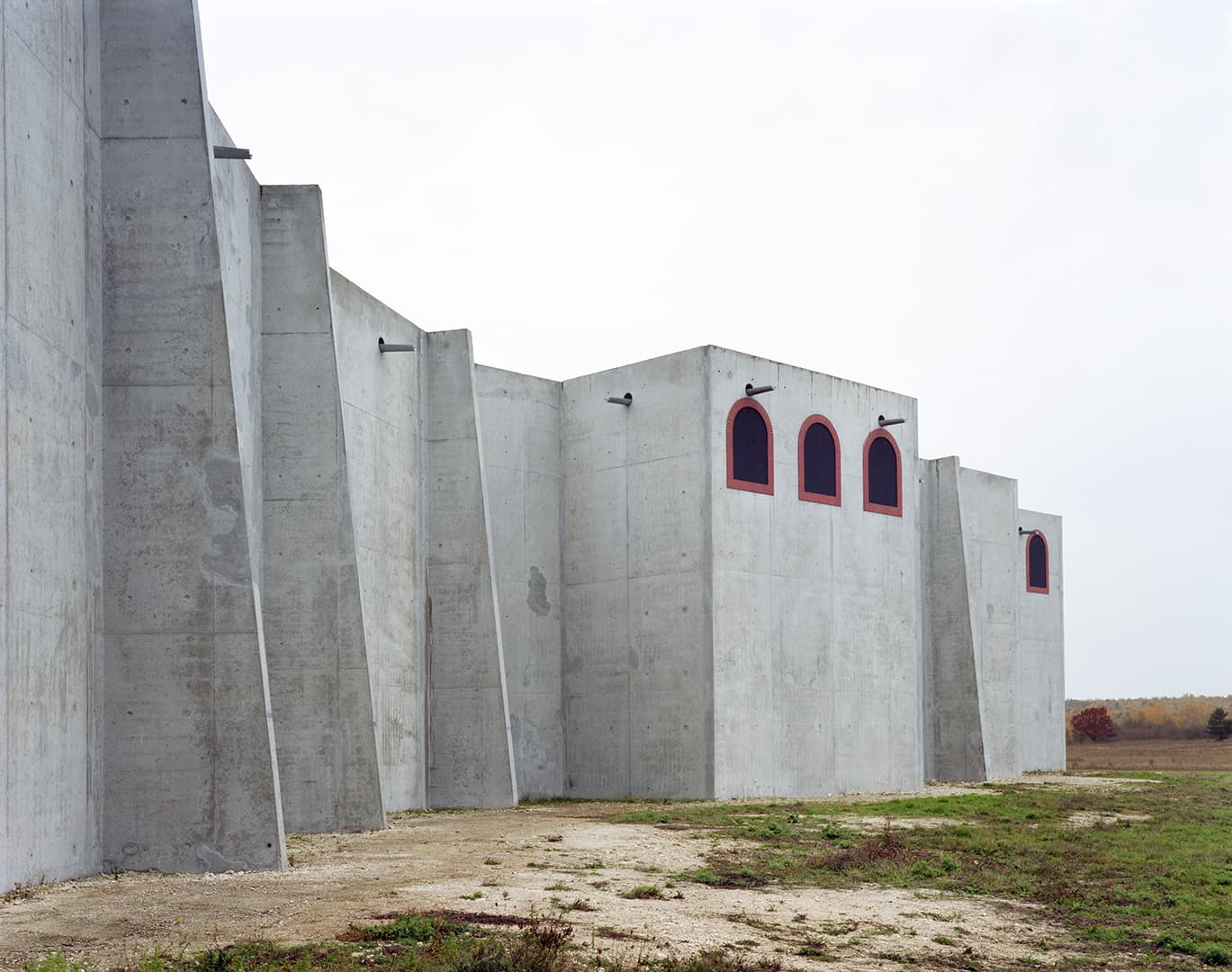 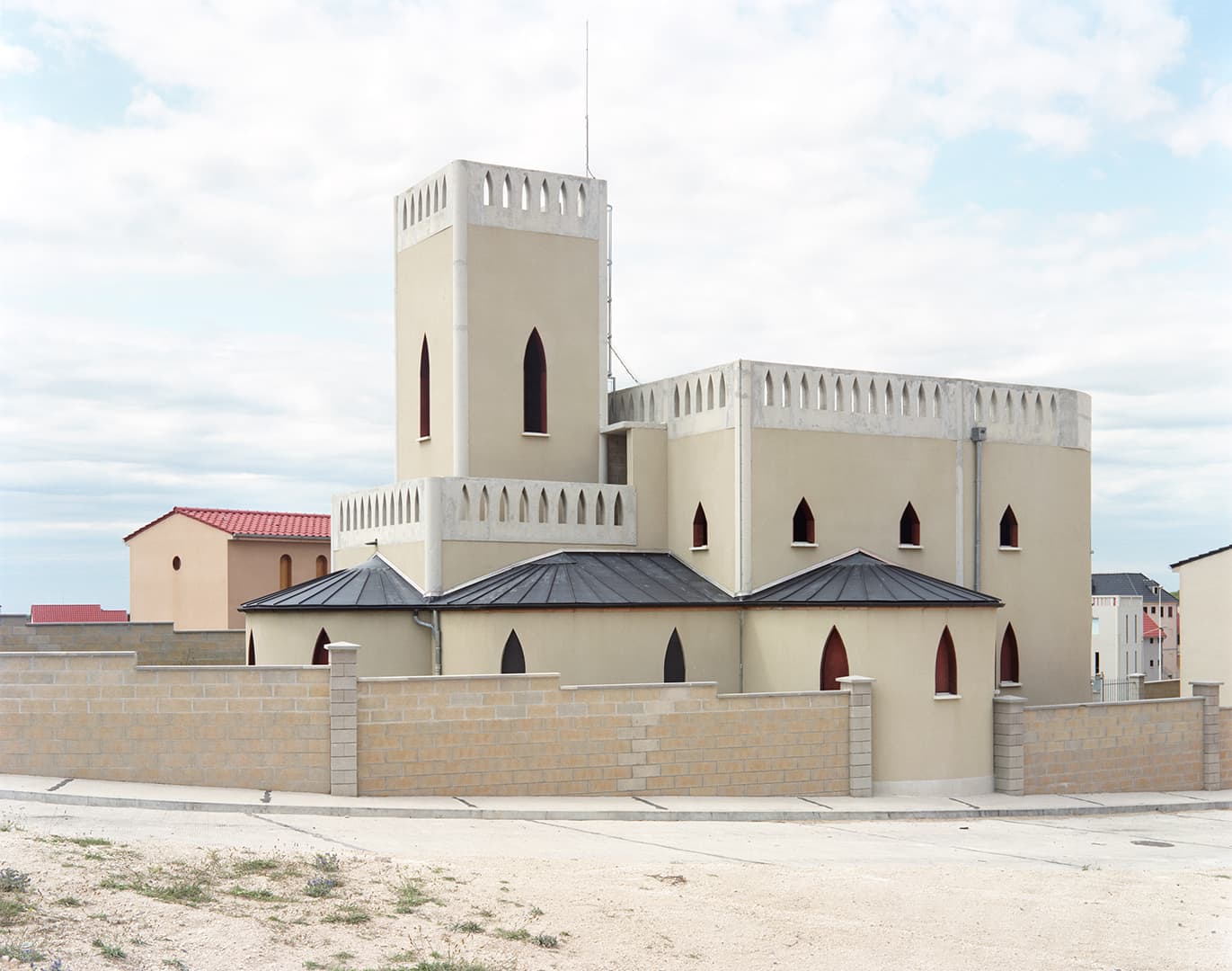 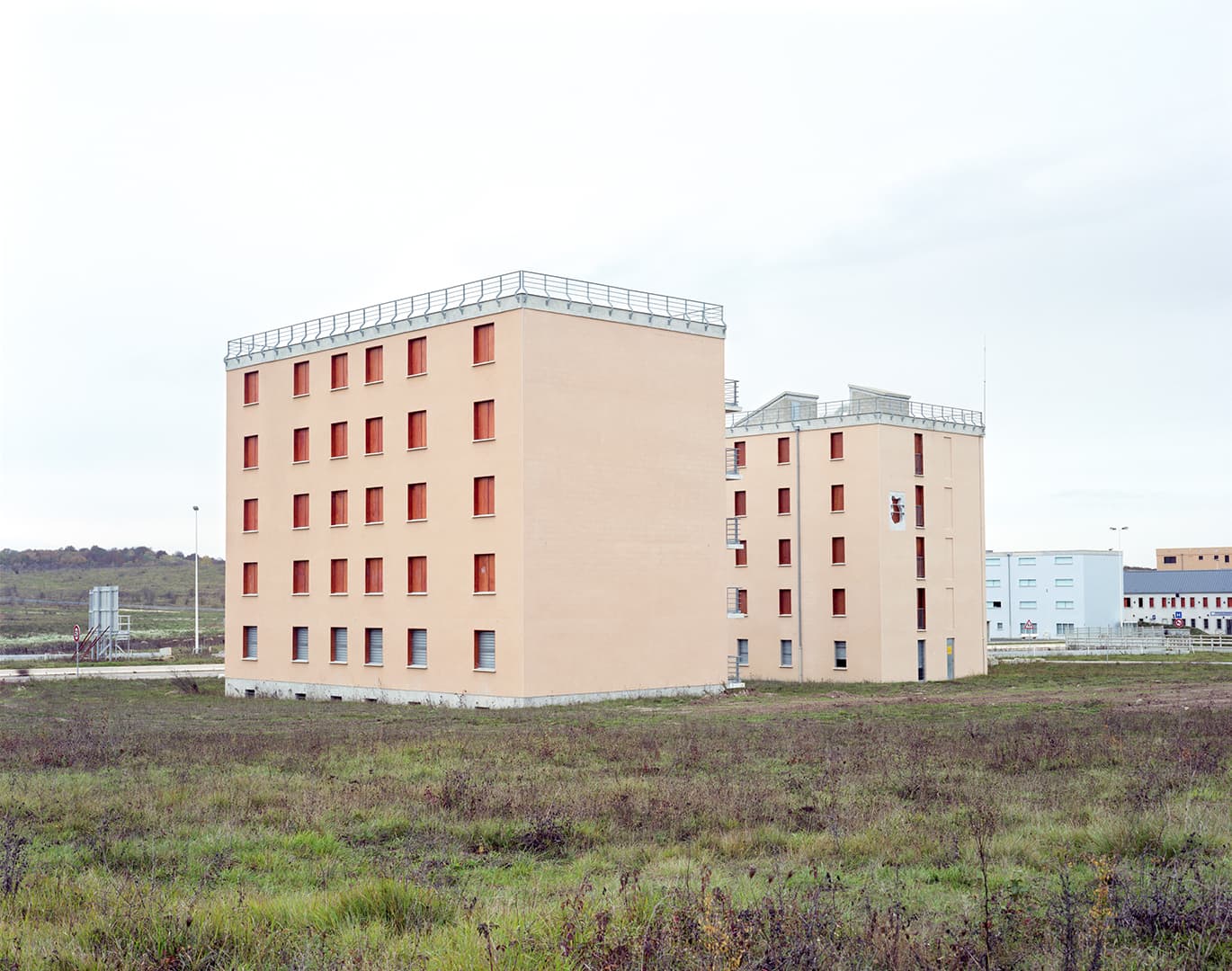 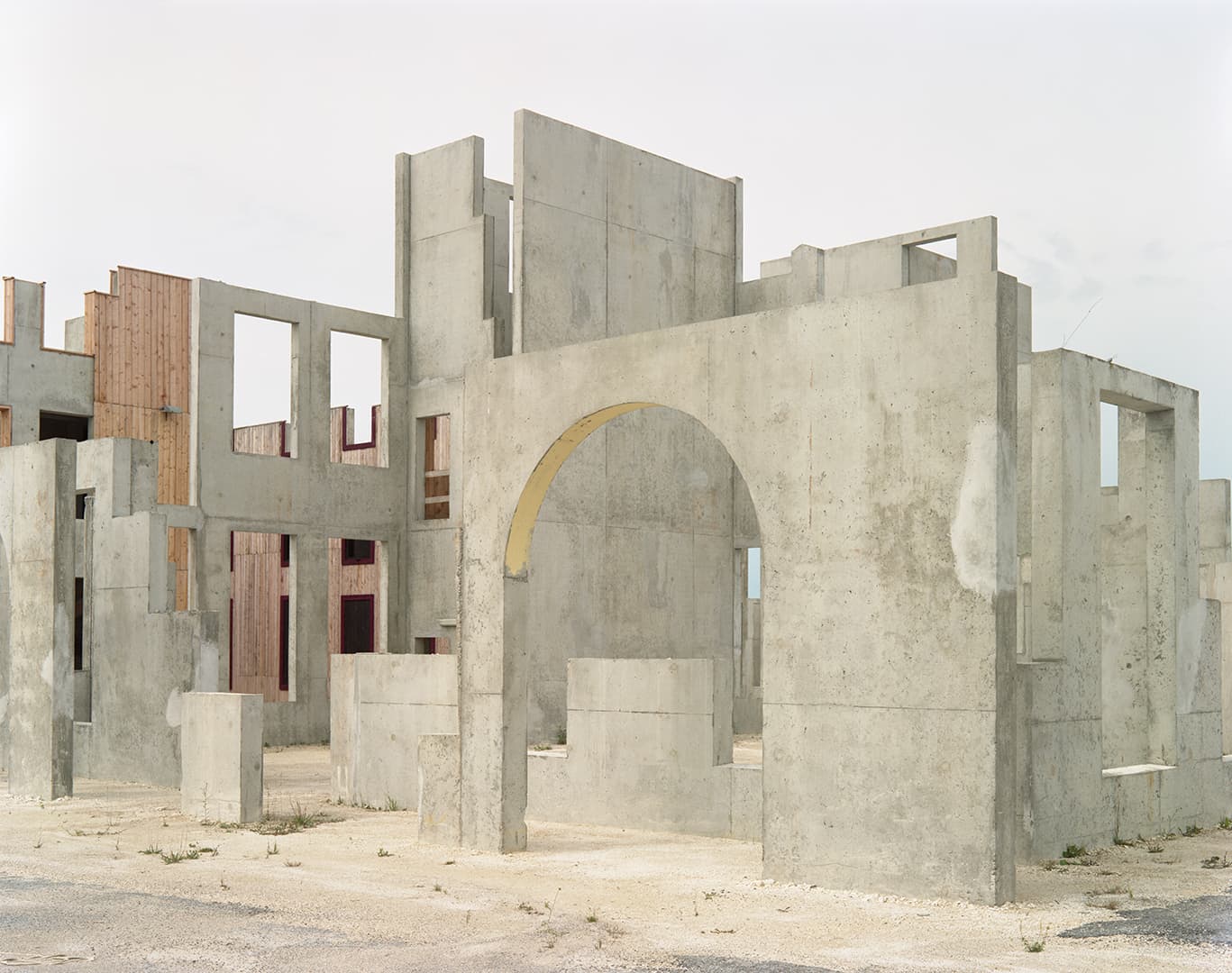 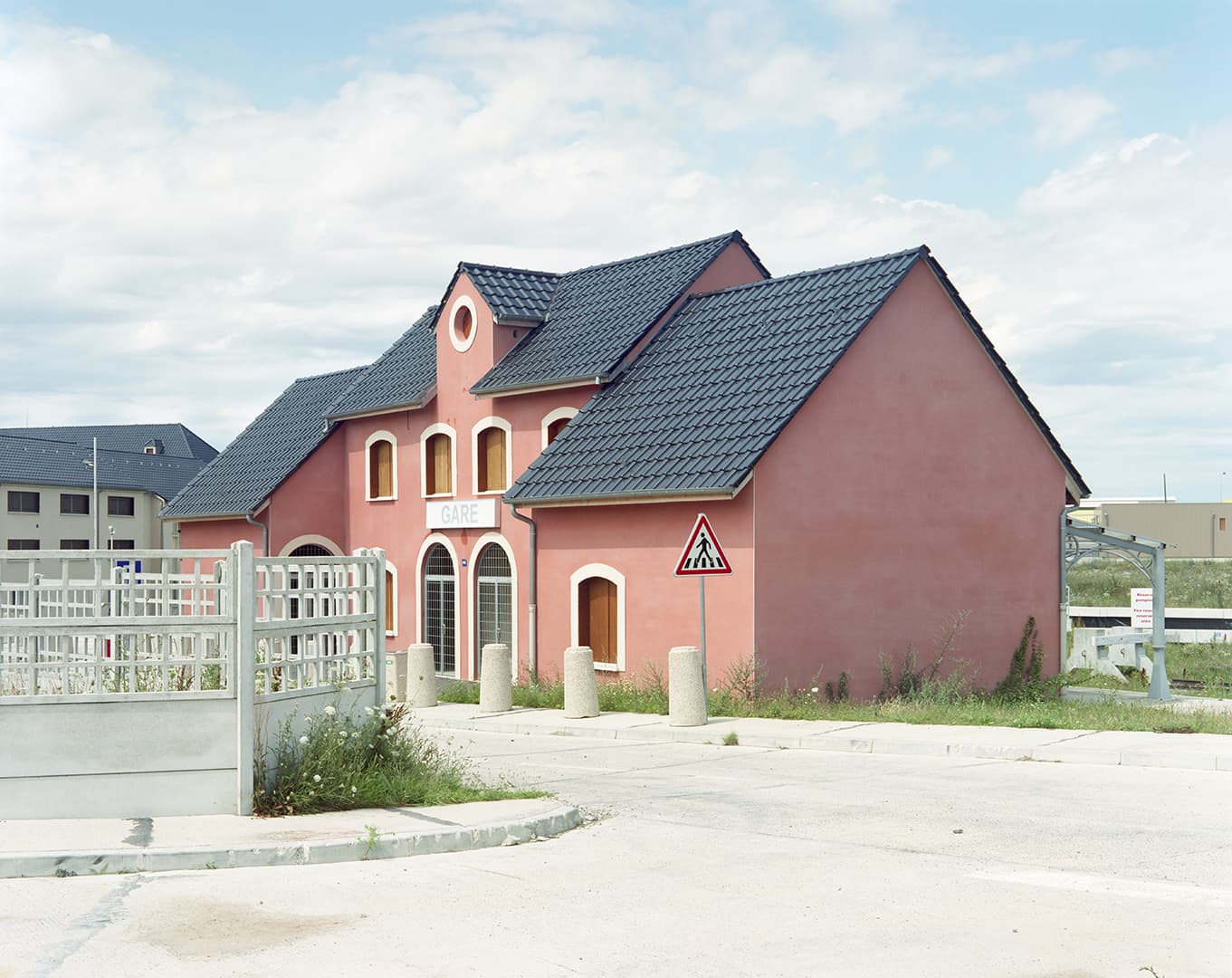 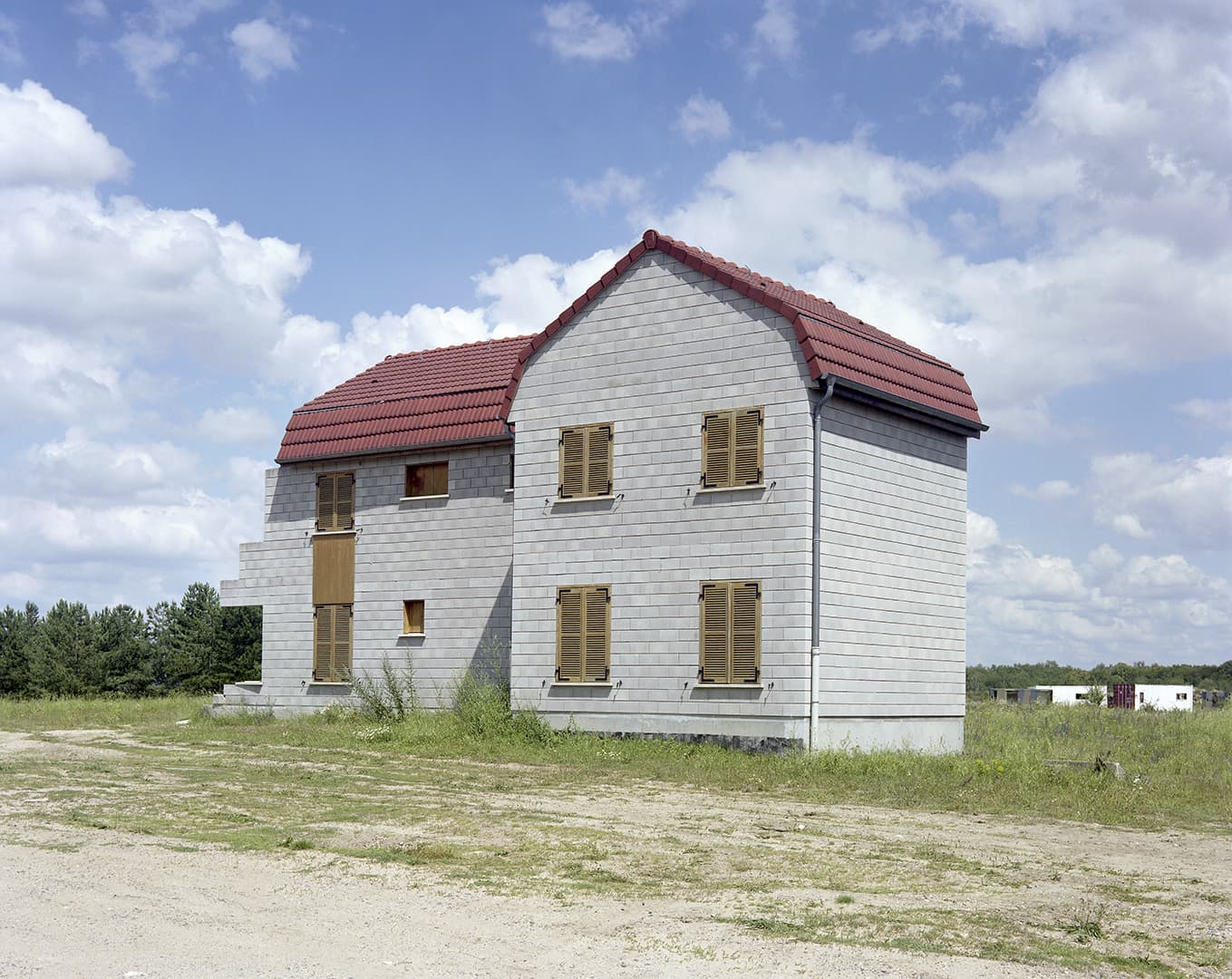 “Neutralize” is a word regularly used to describe the action of armed forces
overcoming their adversary in a conflict. Yet this action – whether in an actual war or
in the context of some form of repression – can occur anywhere: its very principle
involves a polymorphous and changing theatre of operations, unlimited both de jure
and de facto. However, the idea emerged that this theatre had recurring forms and
that there therefore must be a kind of ideal scene of neutralization and of the
exercise of force. It ensues that one could build, for training purposes, a spatial
model able to effectively reproduce the setting or the décor of the most frequently
conducted actions. While the countryside and undeveloped areas used to – for the
most part – do the job, the omnipresence of urban reality (including in modern-day
conflict) has led to the creation of cities or fragments of cities that are like real-size
models of the theatre of operations: the ideal city, one may say, from the perspective
of the police or the army.

Such cities or pseudo-cities exist just about everywhere where there are the
resources to build them – though they are not very visible and rarely shown. But
suddenly we have photos, amazing photos. Guillaume Greff had the opportunity to
photograph – not for any official client, for himself – the Training Centre for Actions in
Urban Areas (CENZUB), which takes up a small part of the huge Sissonne military
camp (136,000 acres on the border of the Picardy and Champagne regions). Of the
existing sites, the largest is still under construction: the artificial town of Jeoffrecourt.
Guillaume Greff’s images document this project. And they do it remarkably well, as I’ll
explain in a minute.

Two obvious facts come immediately to mind when you look at these photos.
The first is that the typology of the décor indicates as much an internal enemy (a riot)
as an enemy from abroad and that the artificial landscape points more towards
repression than towards an actual war. The second is that the produced décor – so
extremely poor and devoid of any style or accent – is startlingly similar to some of
France’s suburban housing projects. To the police and the army, the ideal city is a
reduction, a generic operation that only maintains the morphology and the situation
and need not, therefore, be any more realistic or reproduce the network of little
significant traits through which life is recomposed. This makes it all the scarier to
realise that many of our existing suburbs, particularly the cloned subdivisions,
resemble the neutralized city of this neutralization theatre. In other words, that the
absence of traits and holds in this disused city is a rule of composition – and that the
cheap city becomes the standard of a cheapened life.

Guillaume Greff’s photos therefore show that the décor of neutralization, itself
neutral and devoid of any source of emotion, goes beyond its simple function to
become a kind of symbolic shape of our times. A little walk around the ghost town of
Sissonne is enough to demonstrate this: its streets enveloped in emptiness, its pallid
façades, its composite religious building (an apparent cross between a church, a
mosque and a synagogue), its concrete block walls, its bunkerized housing and even
its weeds are not a copy of the existing or an imaginary projection. Sissonne is a
model and – as such – an astounding ideological deposit.

But it still needed showing. And here the trap of visual overkill lay wide open.
Any dramatization or aestheticization of this décor would have been a mistake or a
mask. What was required was for the photography to stick to its passive virtue and
achieve pure effectiveness in its task of presentation. Showing what’s not intended to
be shown cracks the door open to the sensational. And it’s precisely through this
narrow interval that sensationalism rushes in. The plain images obtained by
Guillaume Greff are almost like postcards, but they portray a place with such power
to crush the imaginary that they leave us speechless. We watch them, fascinated,
finding in them the space of a life parallel to ours. The stage is set and the reason the
photos say nothing of the action that will unfold here is that the photographer stayed
on the threshold – exactly where he needed to be, not saying a word, in the
amazement of a trespass.