The City of Six Towns 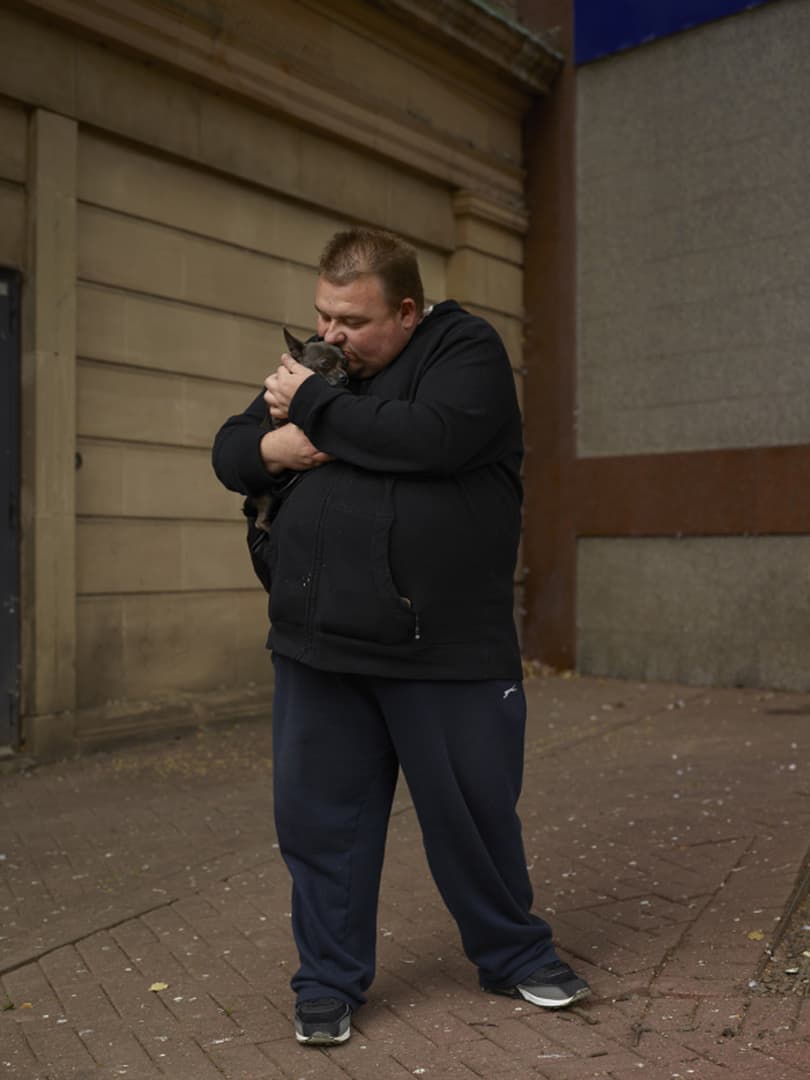 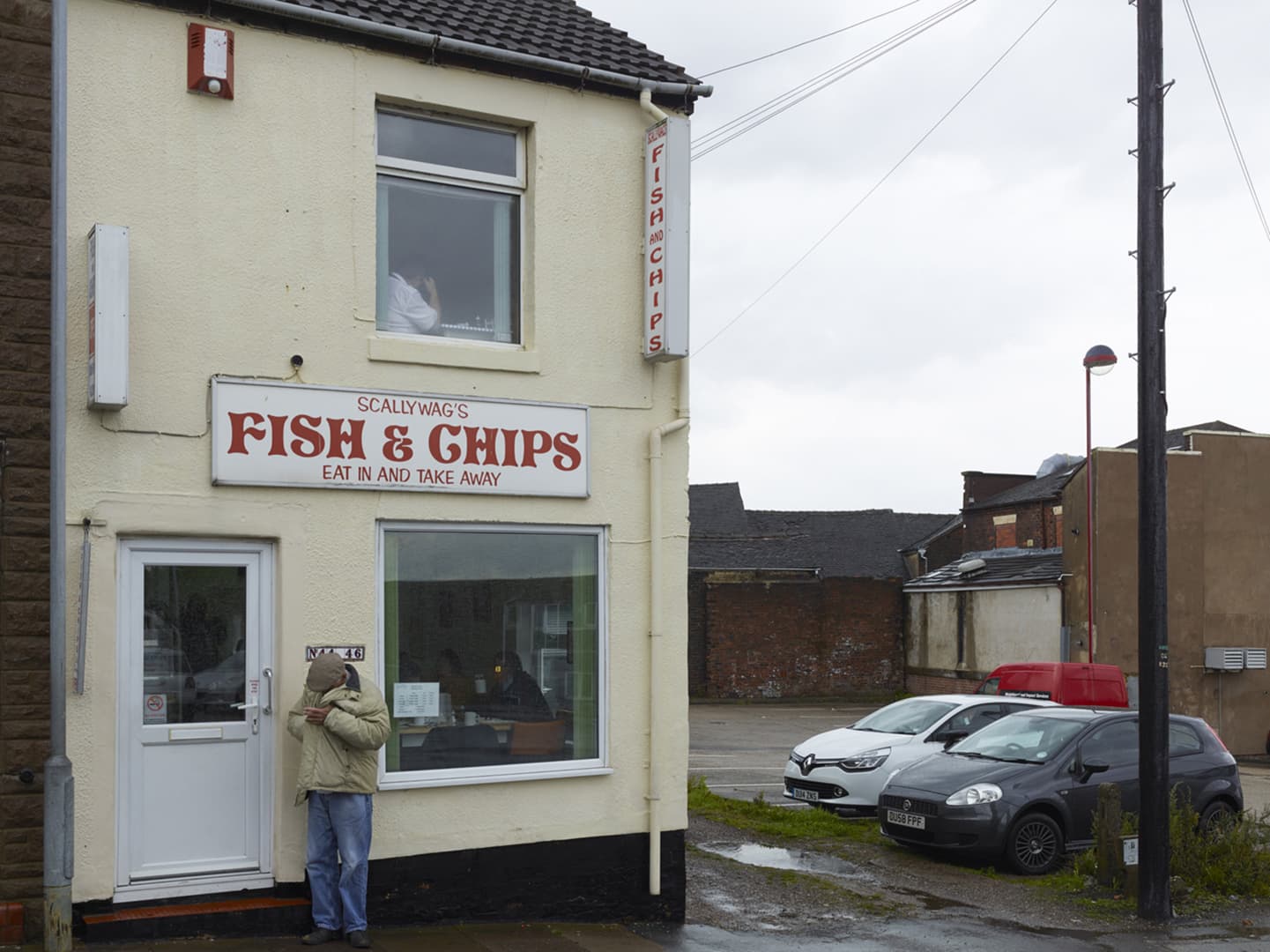 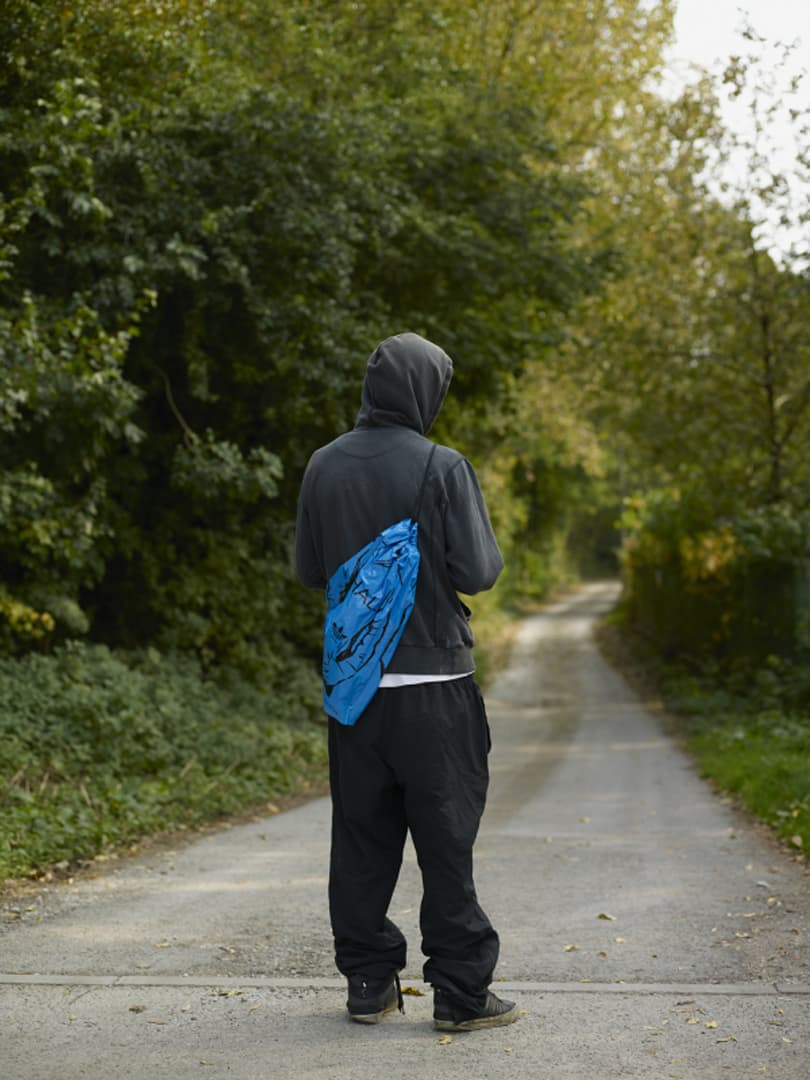 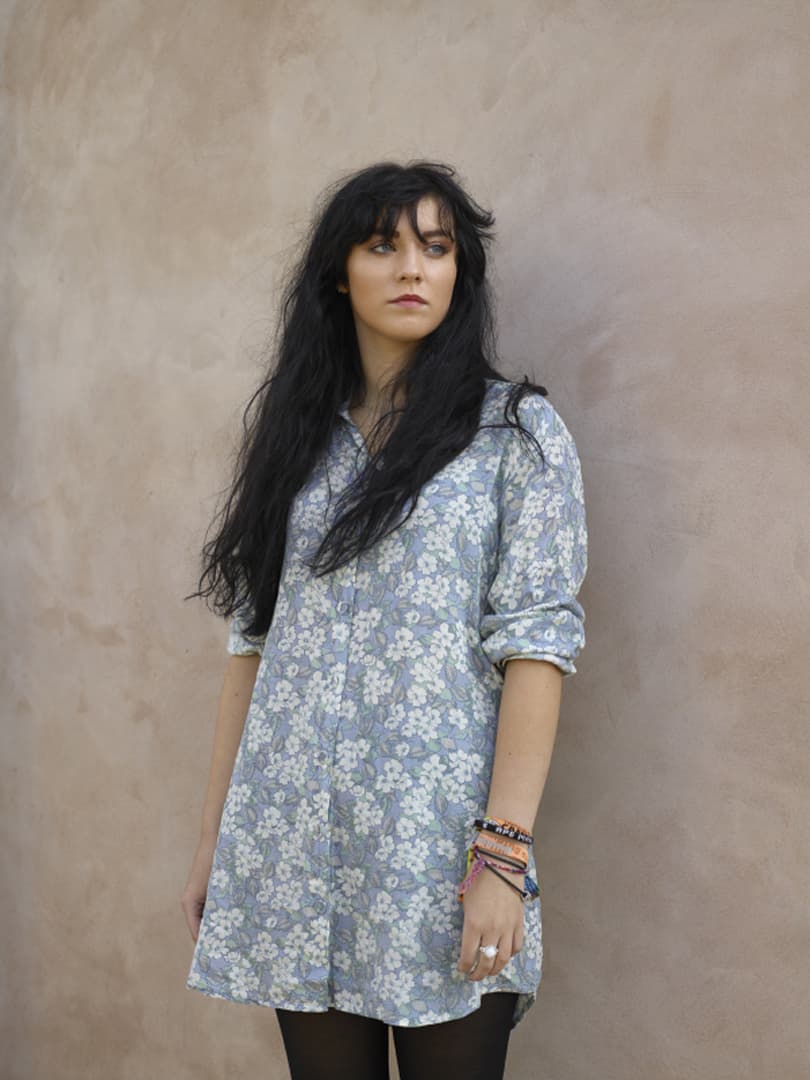 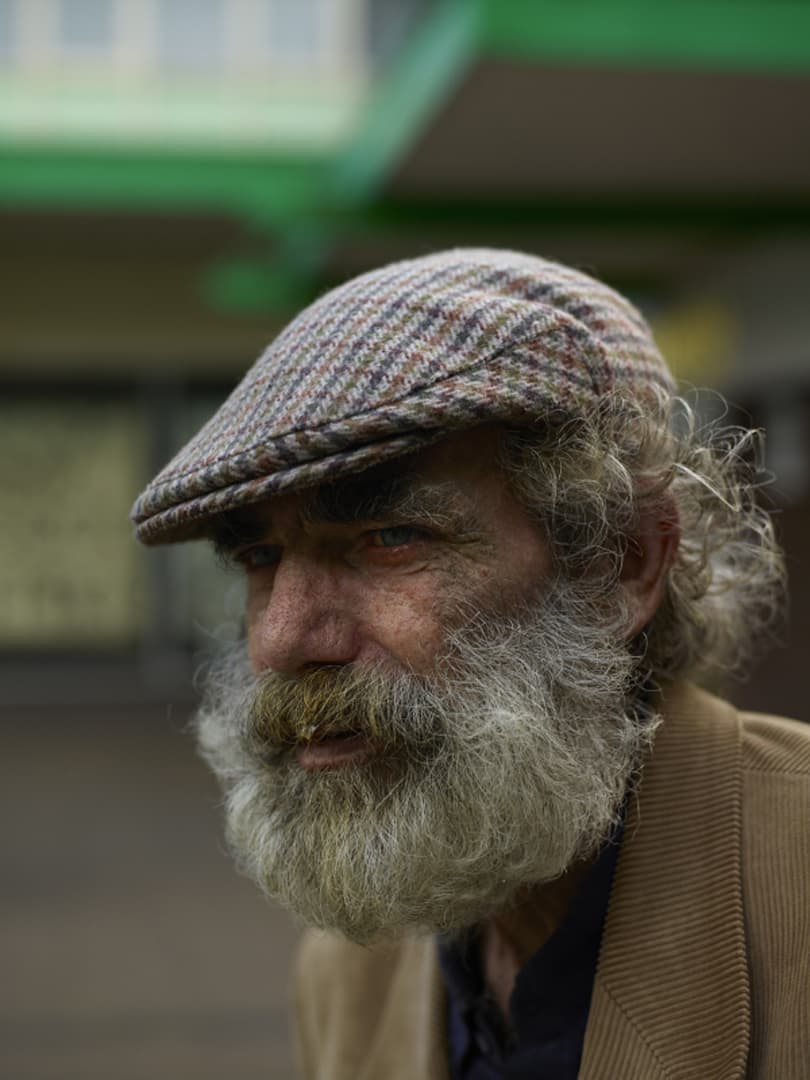 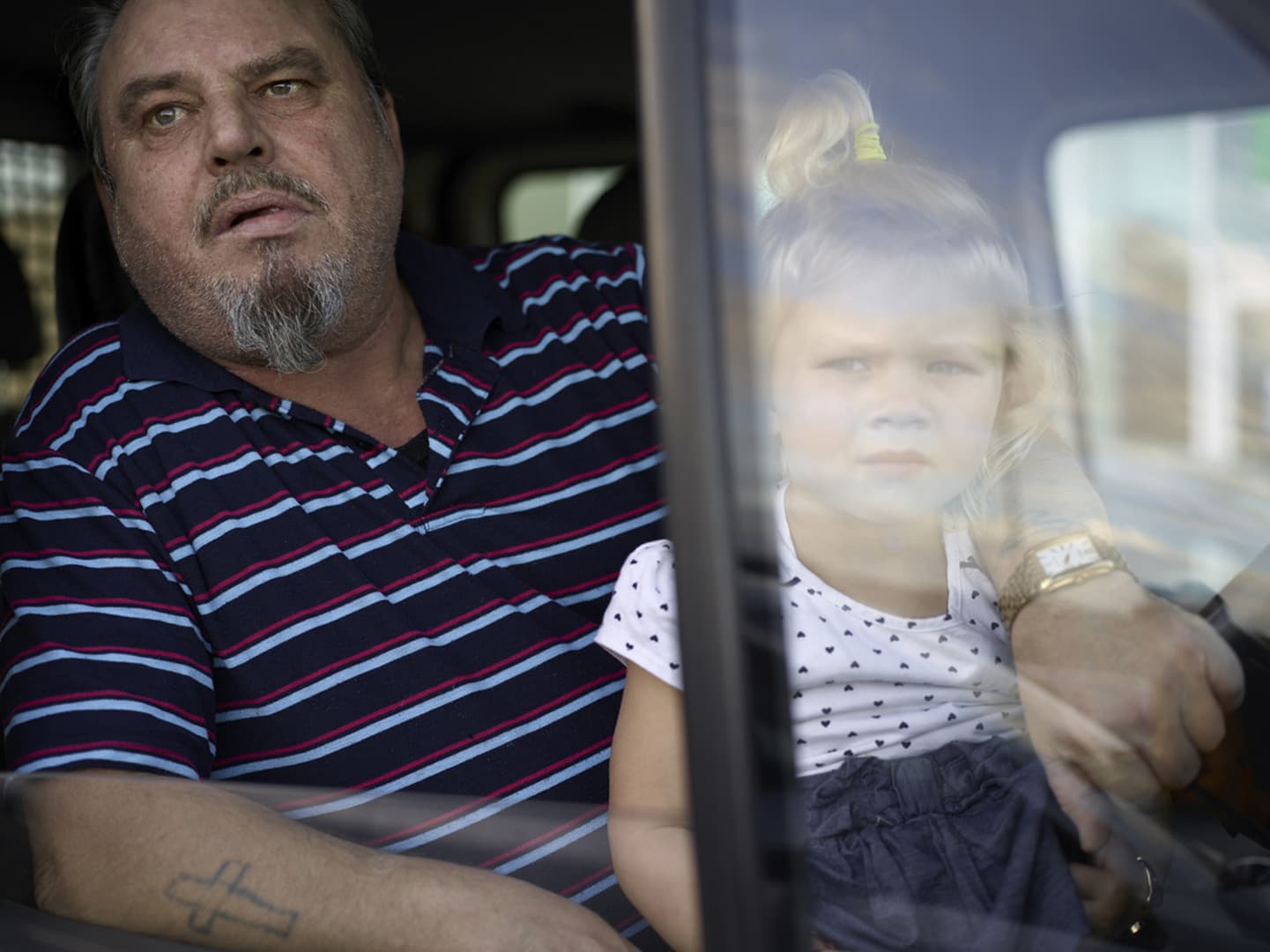 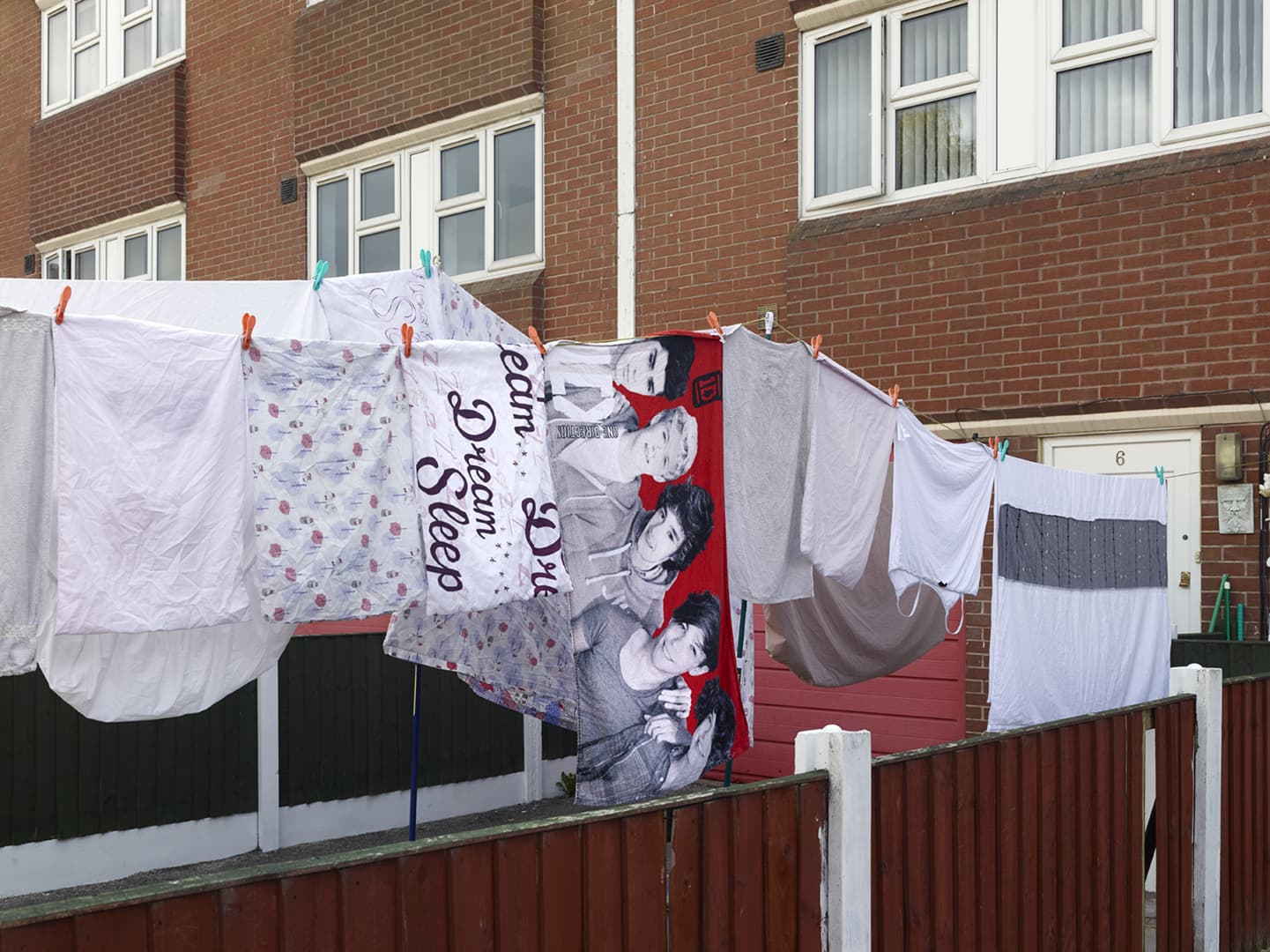 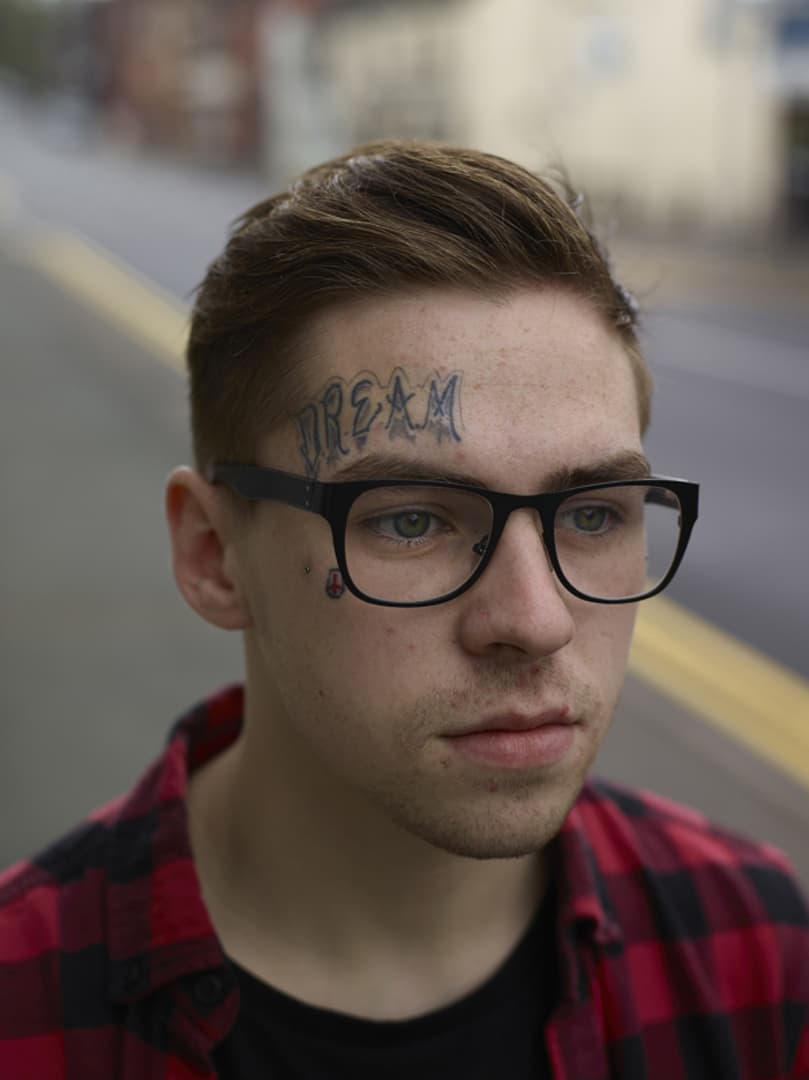 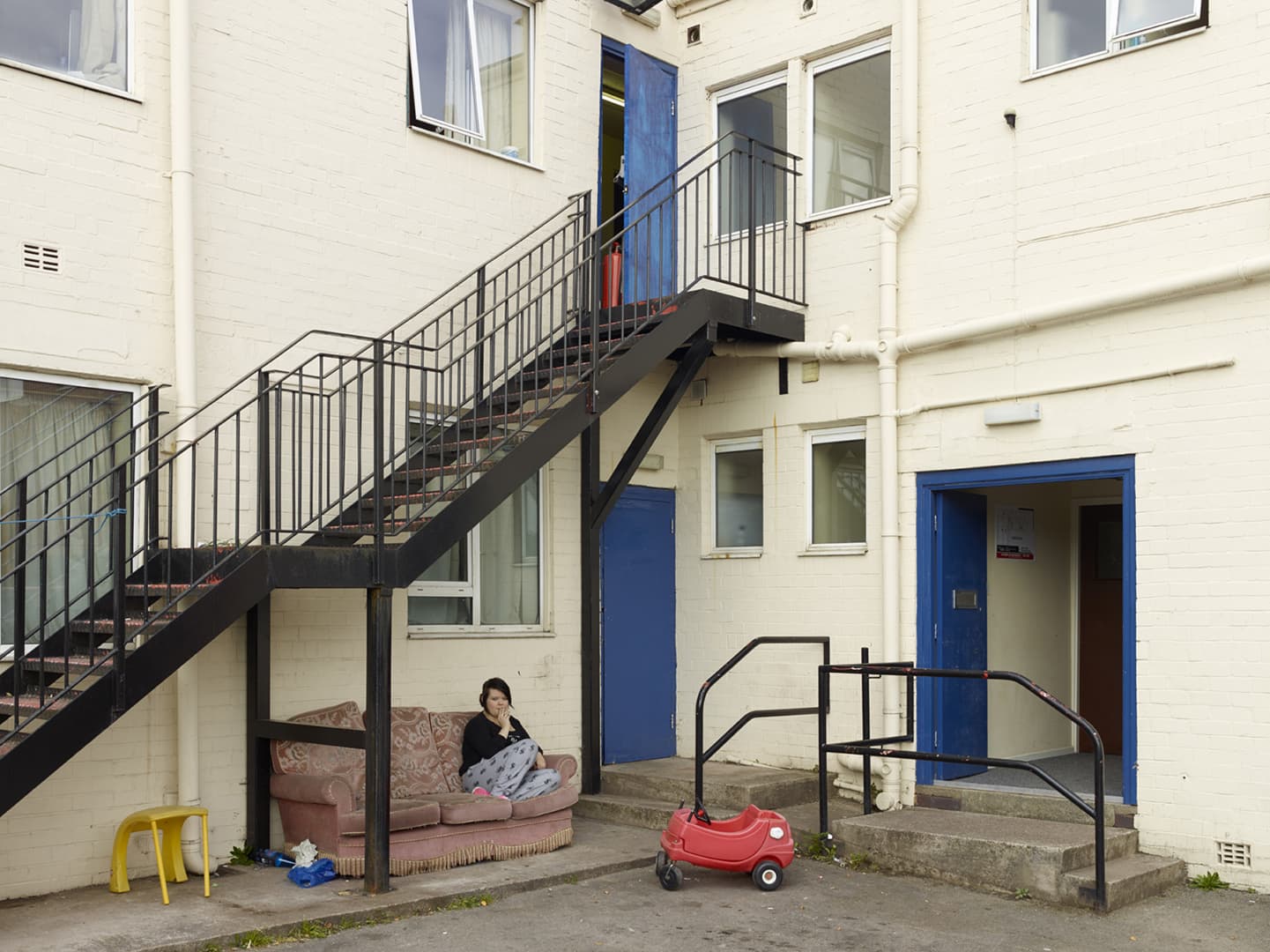 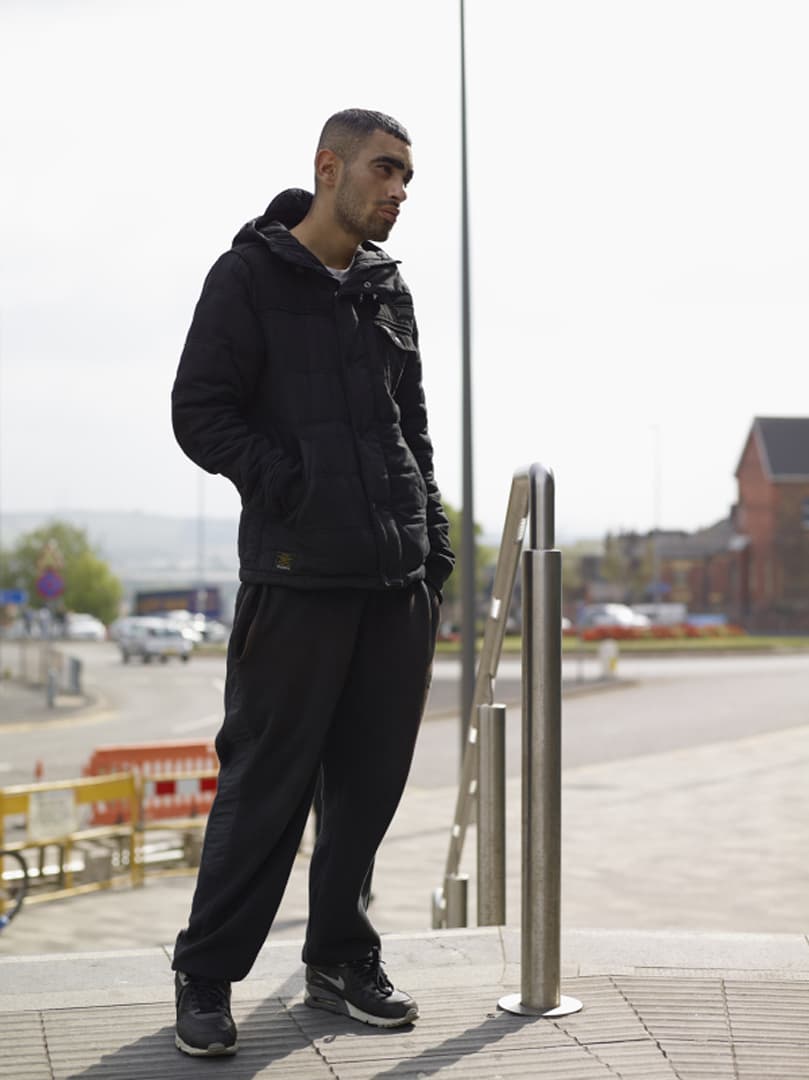 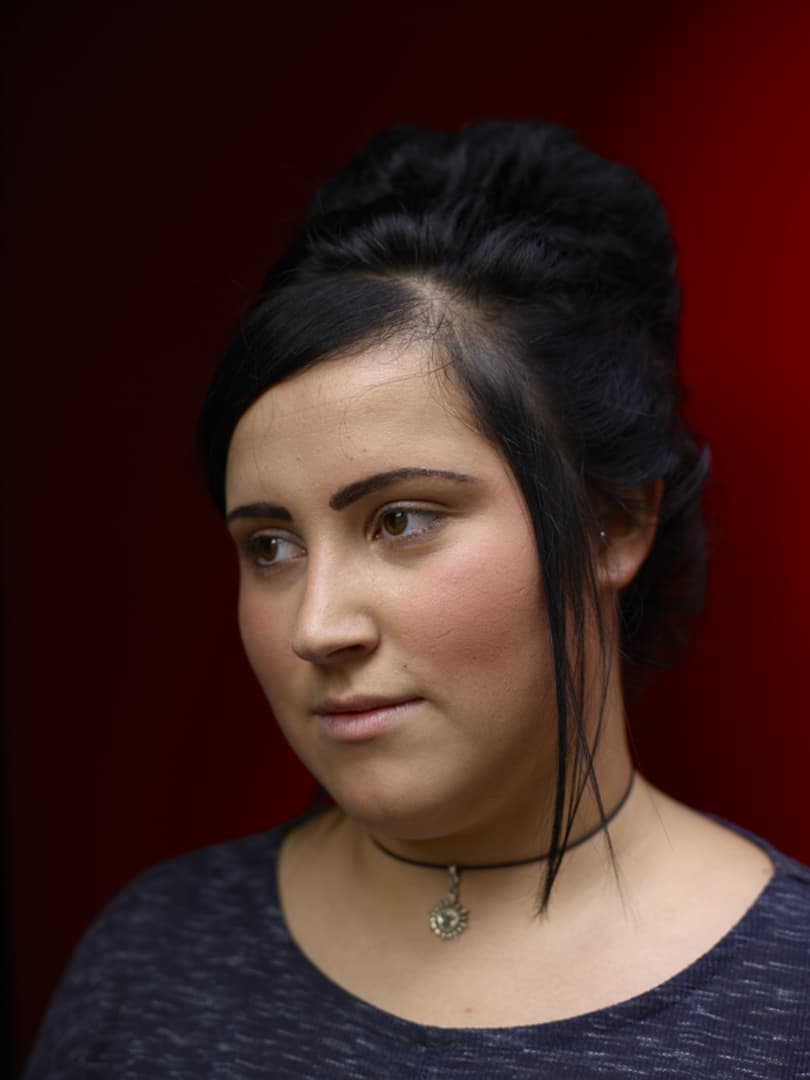 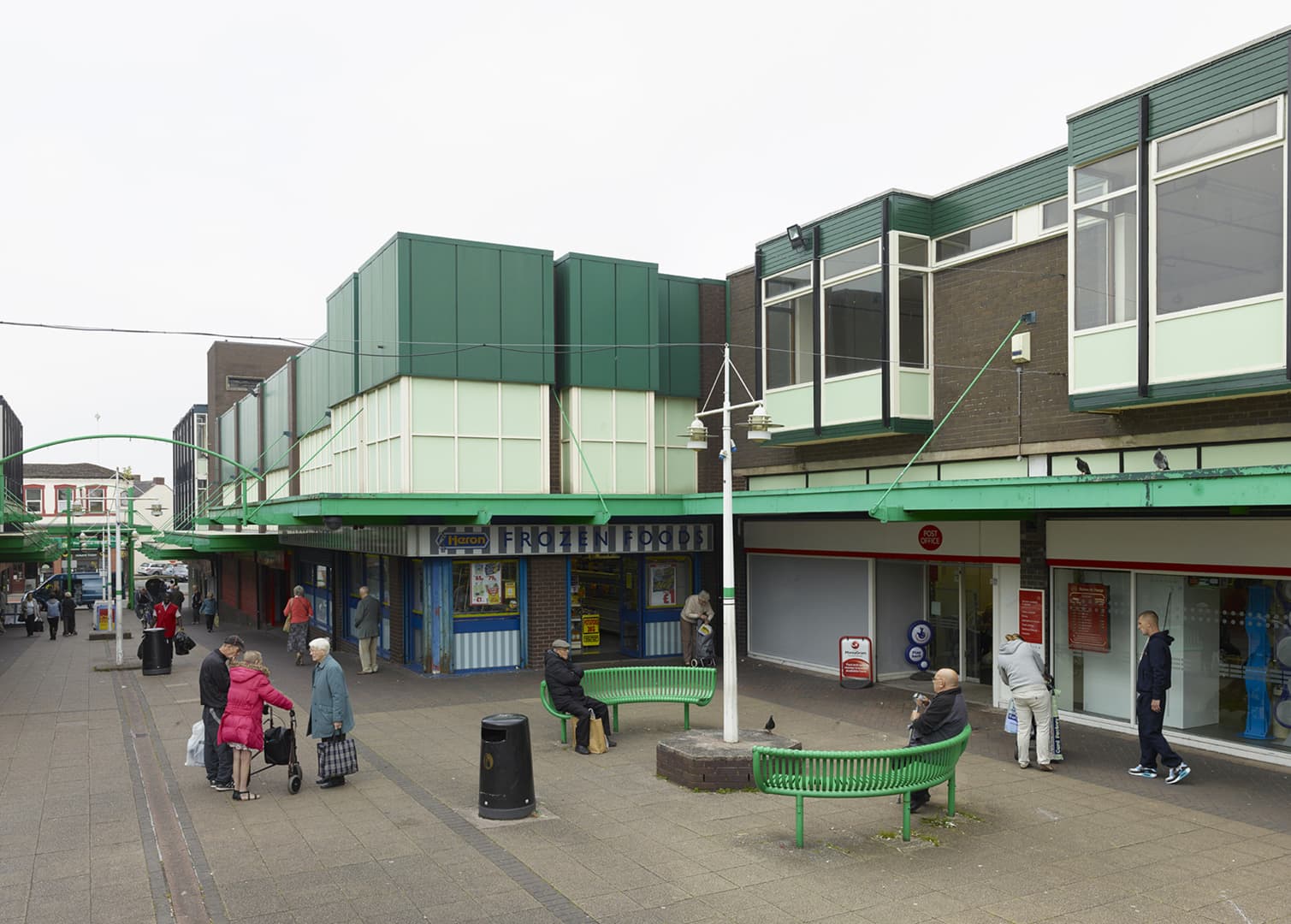 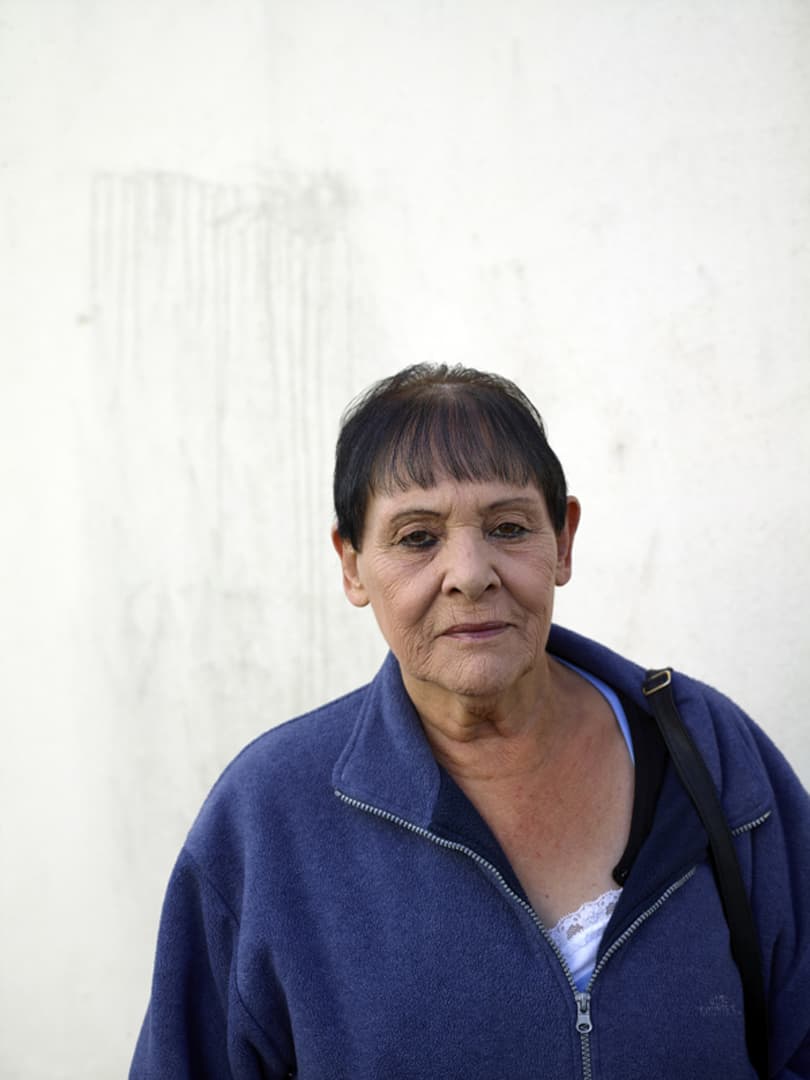 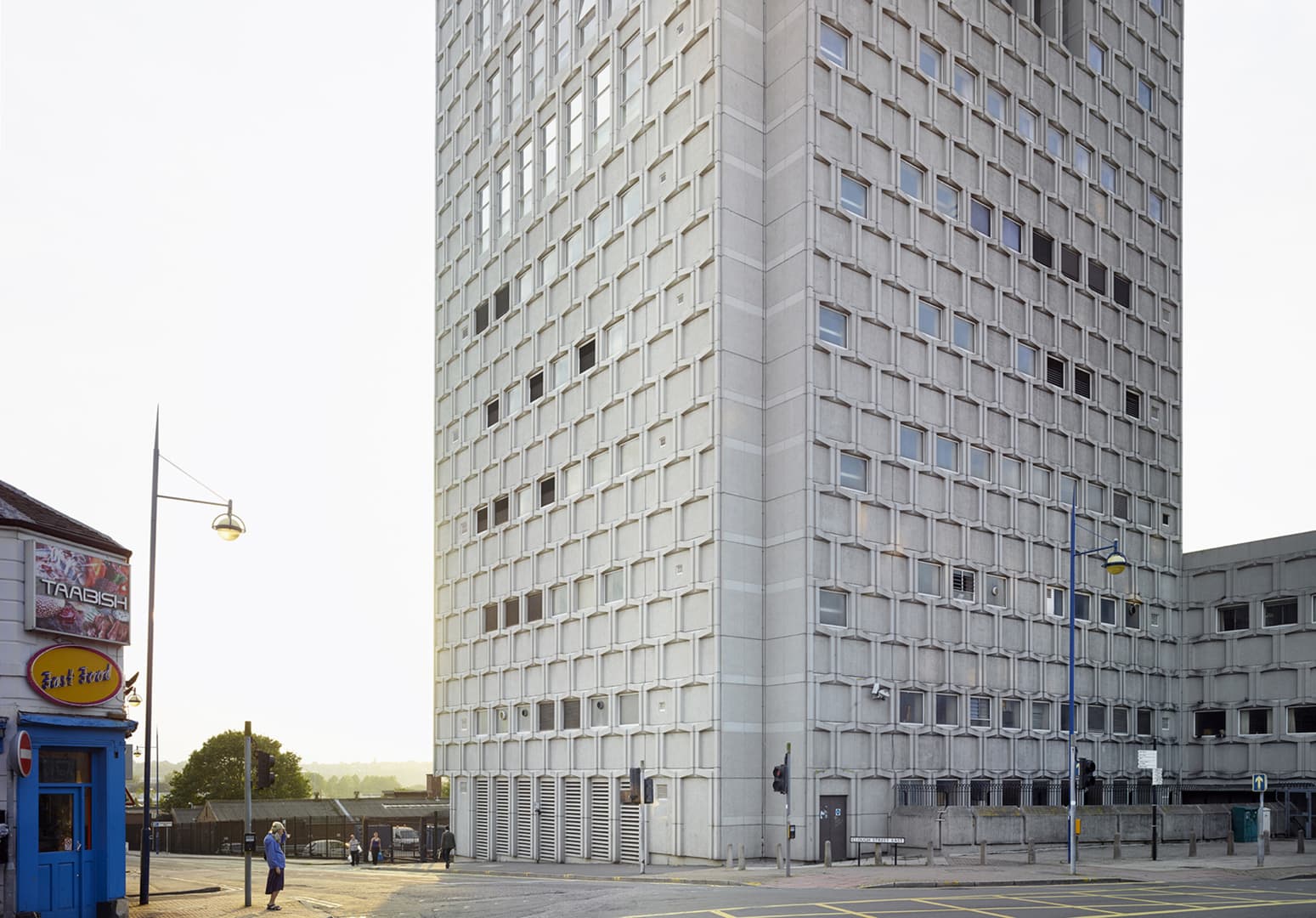 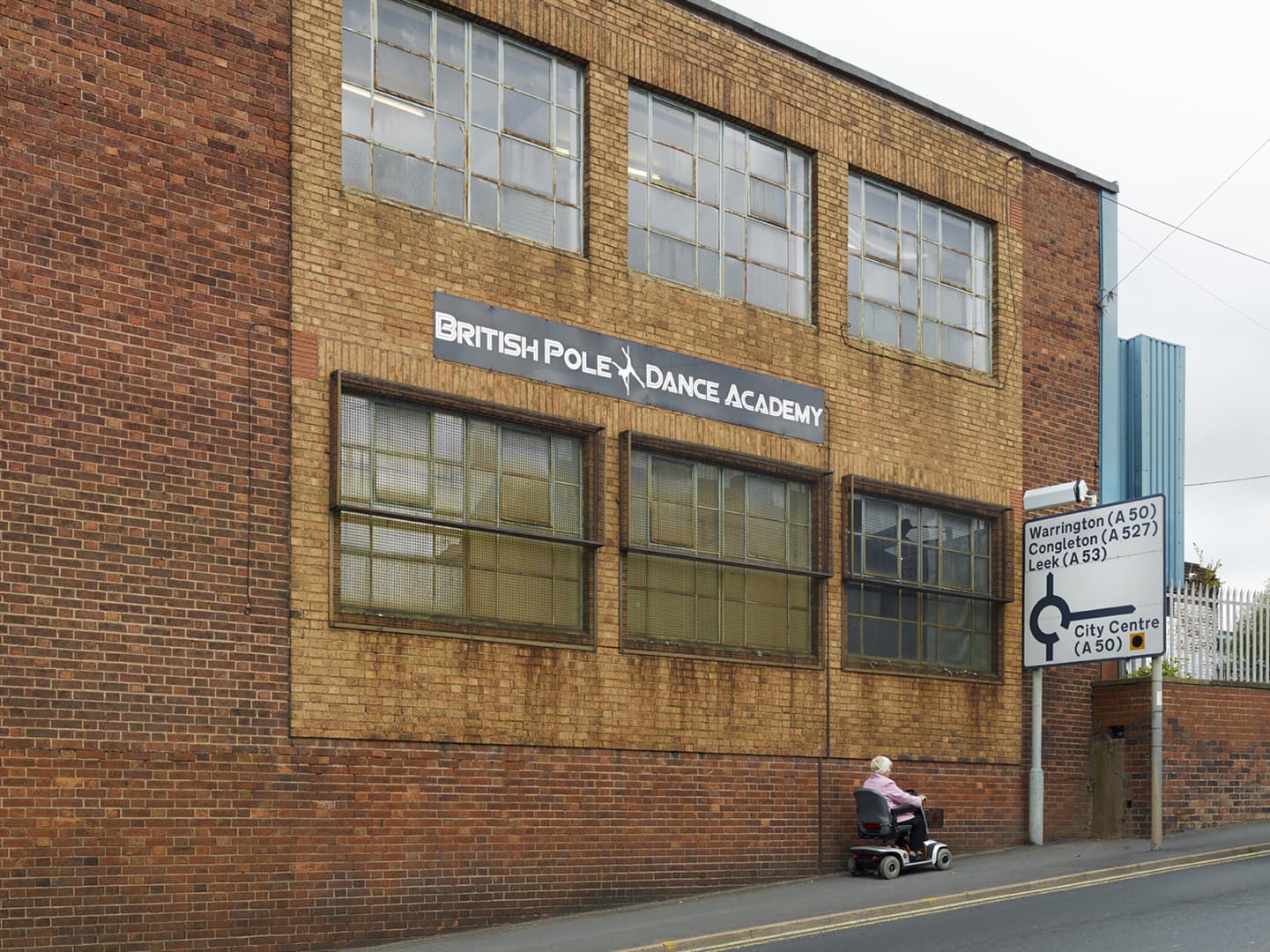 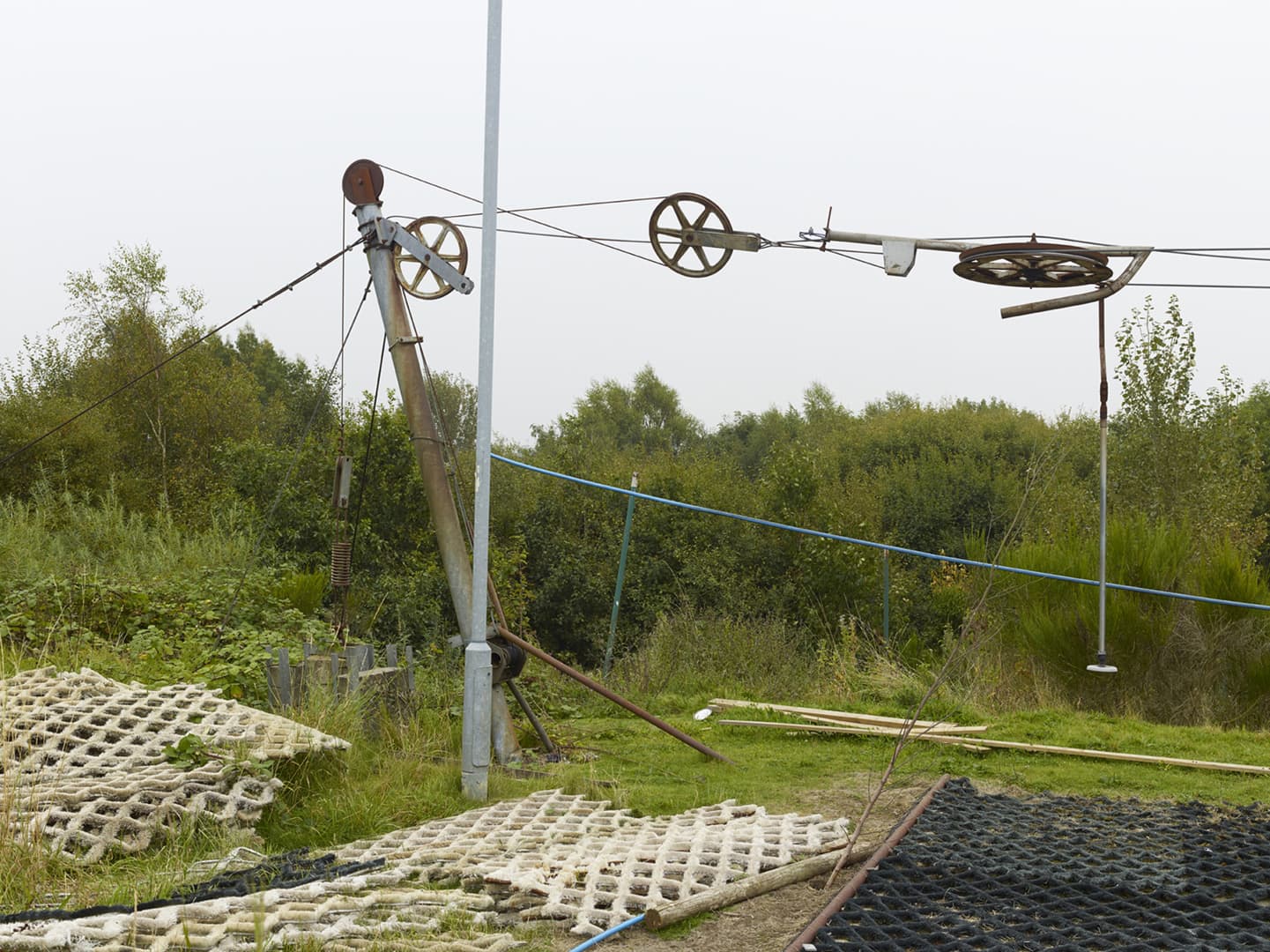 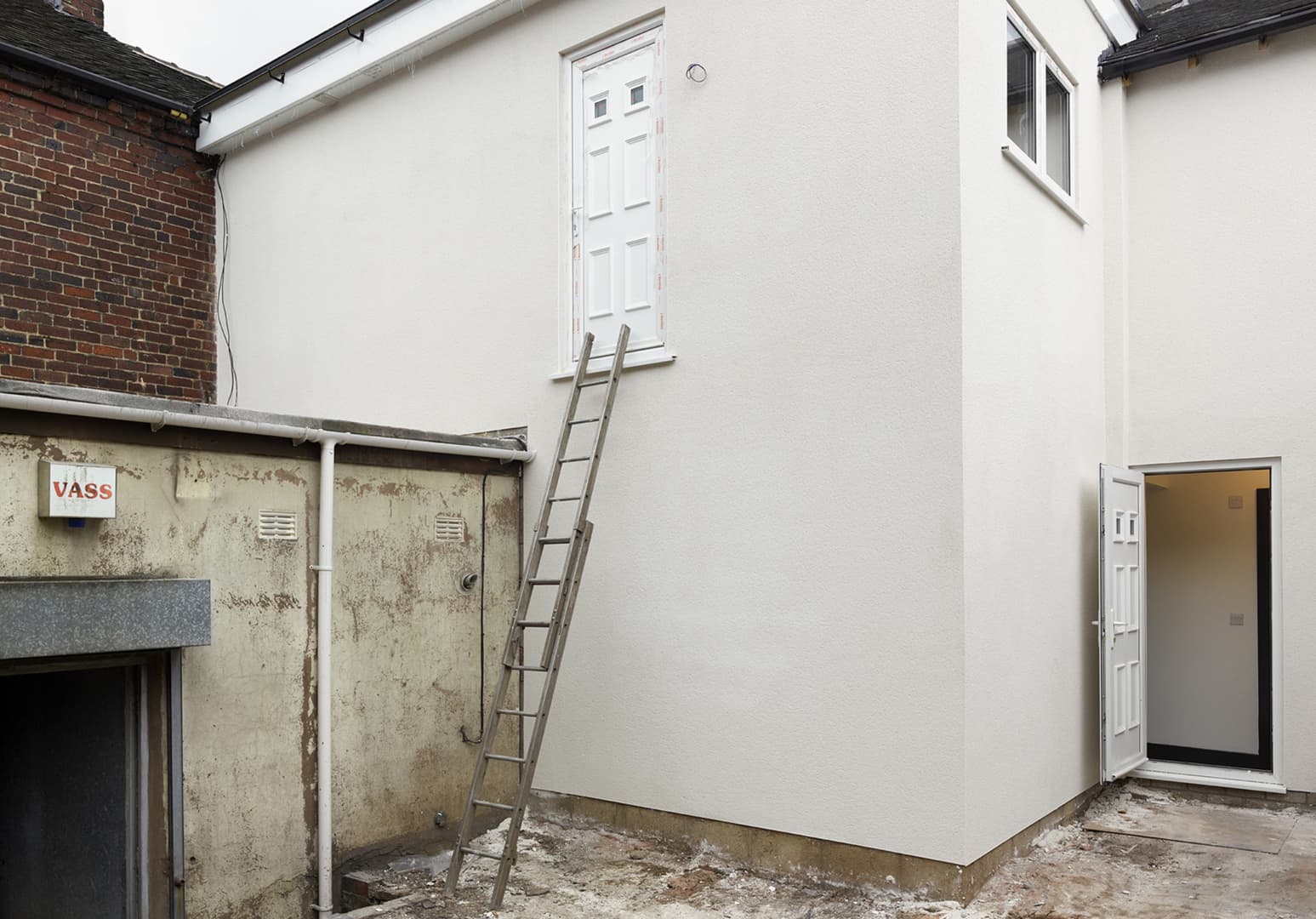 The City of Six Towns refers to Stoke-on-Trent, a polycentric city of some 500,000 people in the heart of Staffordshire. Commonly known as The Potteries, it remains the centre of the ceramics industry in the UK although, these days, the largest private employer is Bet365, an on-line gambling organisation. Like many post-industrial cities in Britain, Stoke has transformed itself into a centre for service industries and distribution centres.

During the 15 days I spent there in 2014, constantly moving back and forth between Tunstall, Burslem, Hanley, Stoke, Fenton and Longton (the six towns that collectively constitute the city) it was clear that layers of history were evident everywhere. Behind every new build was a sign of the past, while in front of every ruin - ancient or modern - could be found evidence of potential change.

The City of Six Towns was commissioned by Grain Photography Hub, Appetite Stoke, The Library of Birmingham, and the Arts Council of England. The exhibition was shown outdoors in central Hanley in early 2015.