One hundred and nineteen views without Mount Fuji 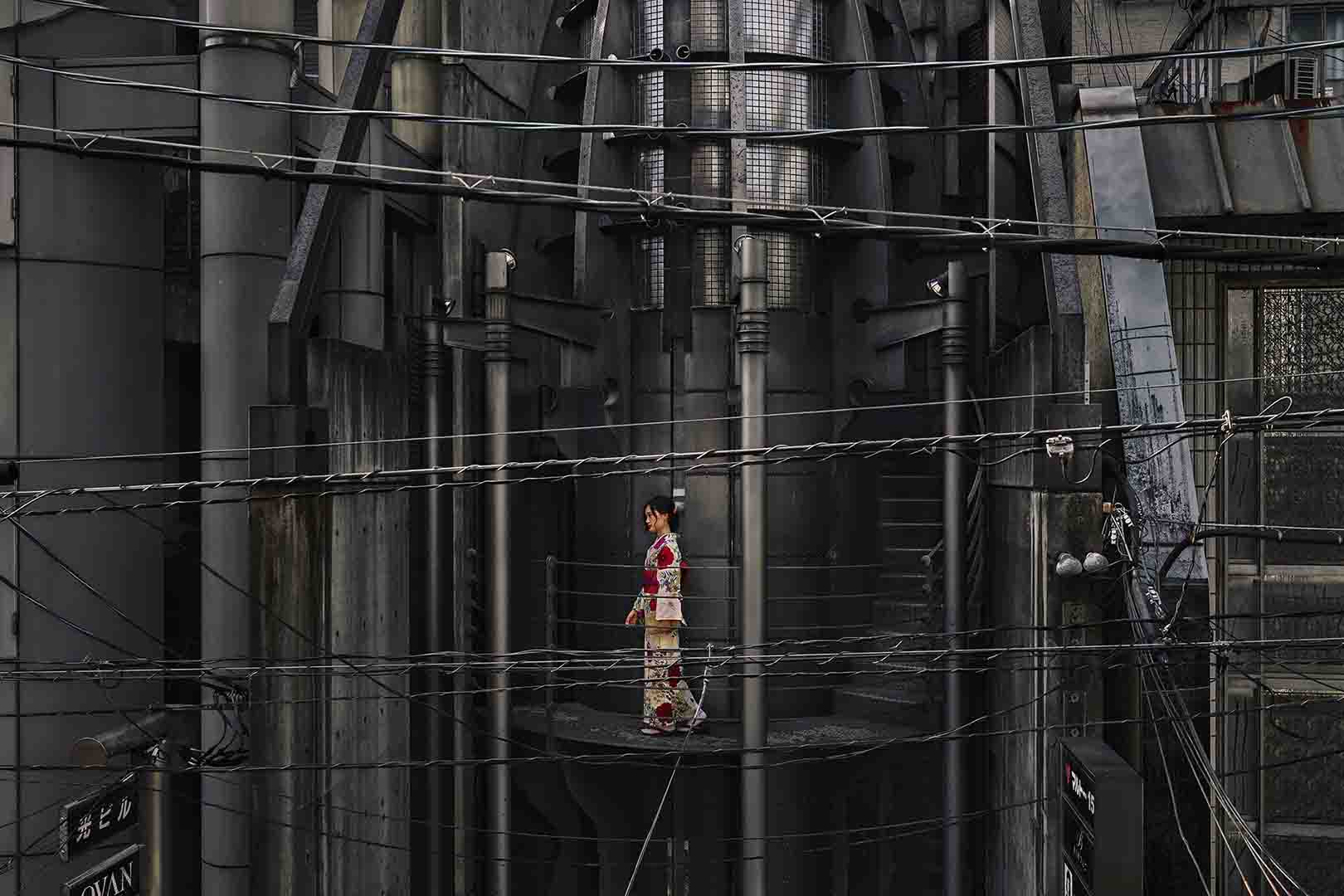 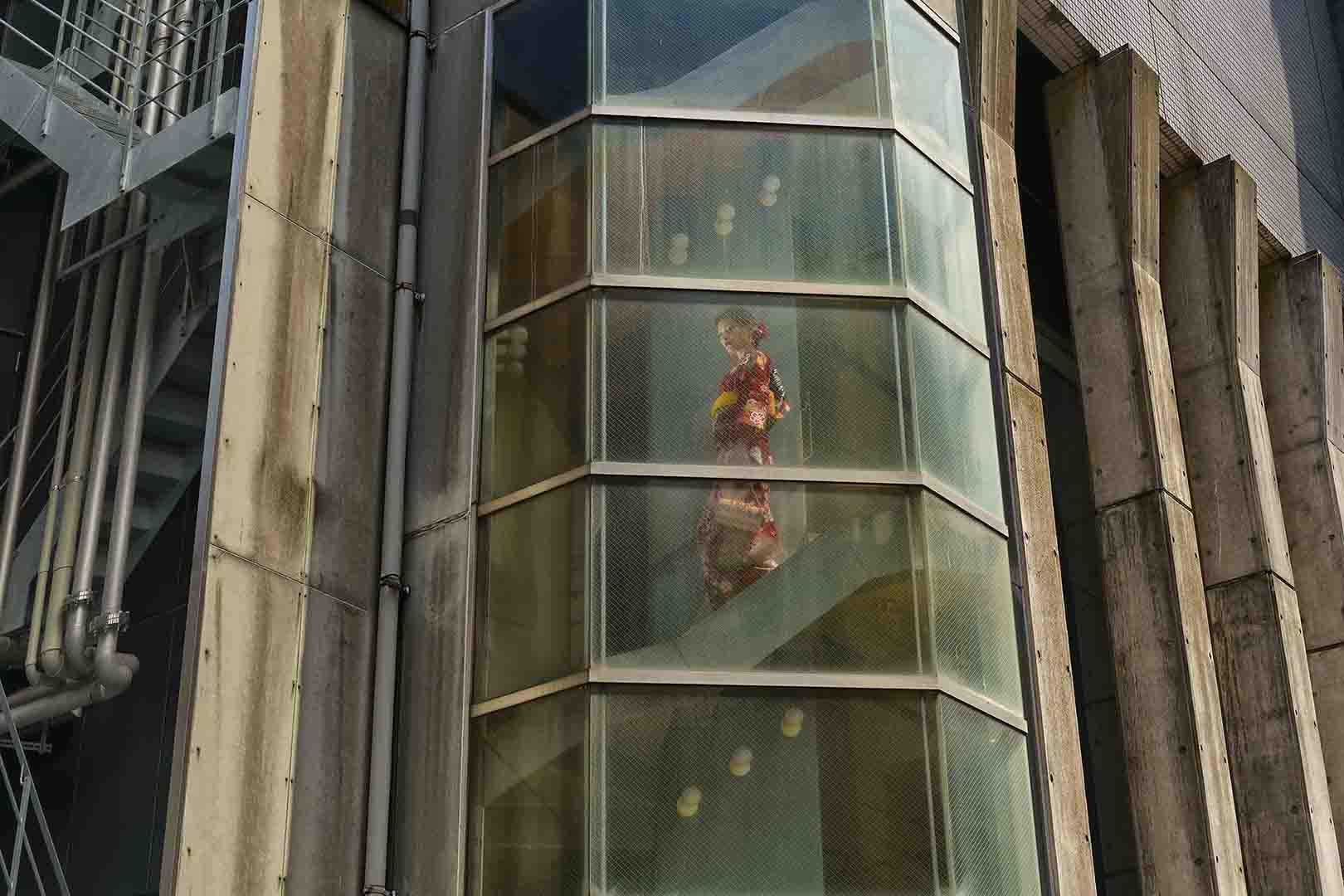 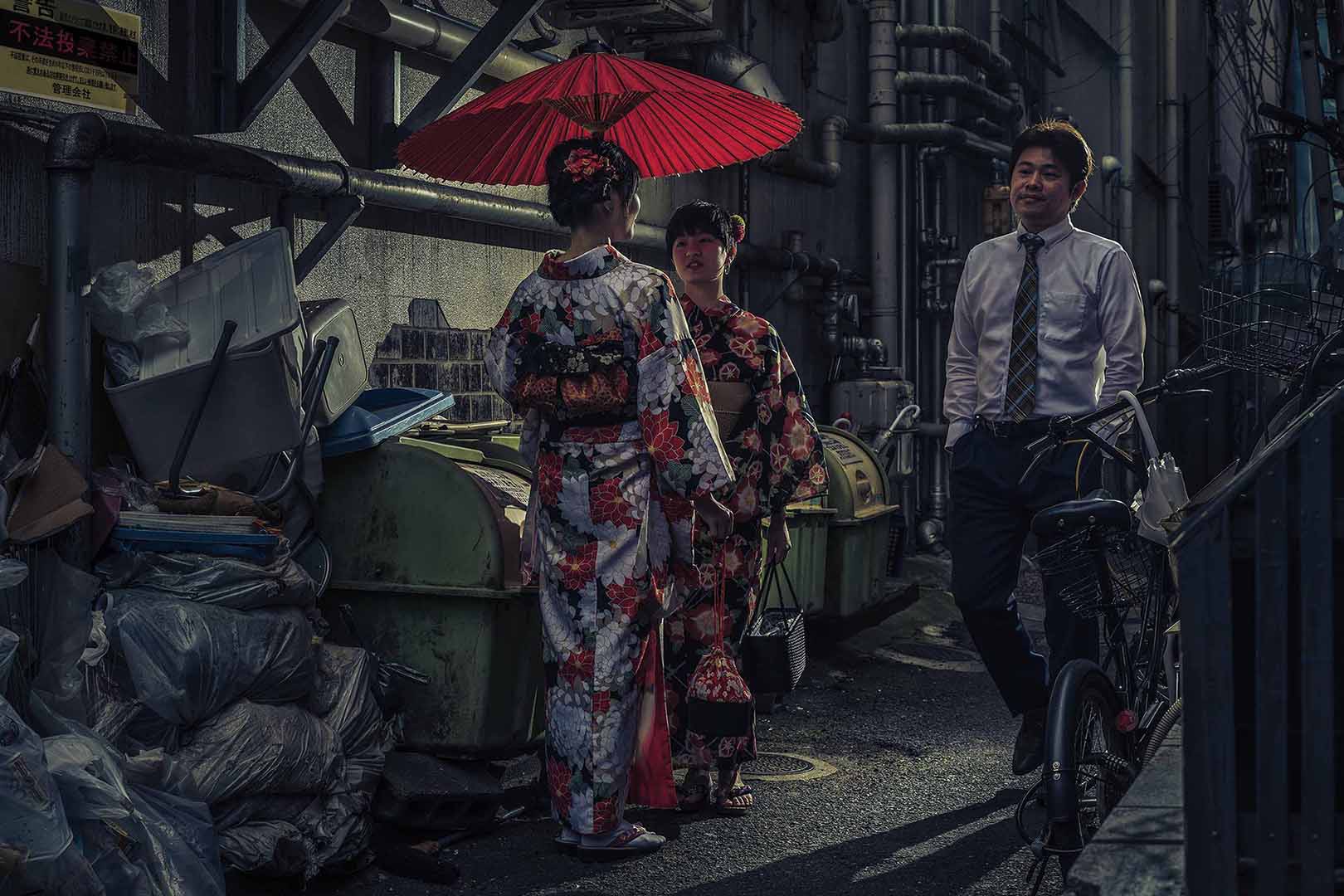 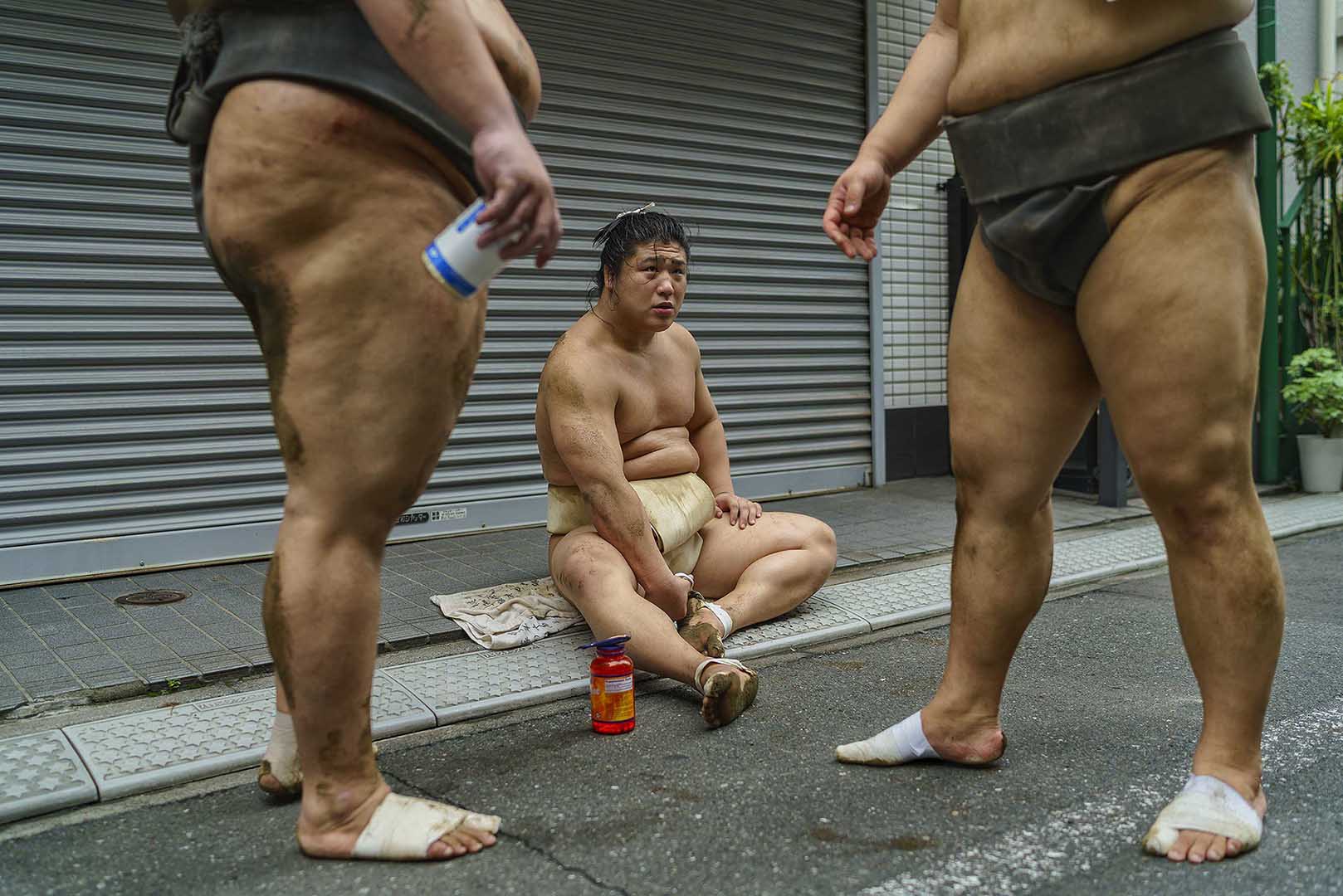 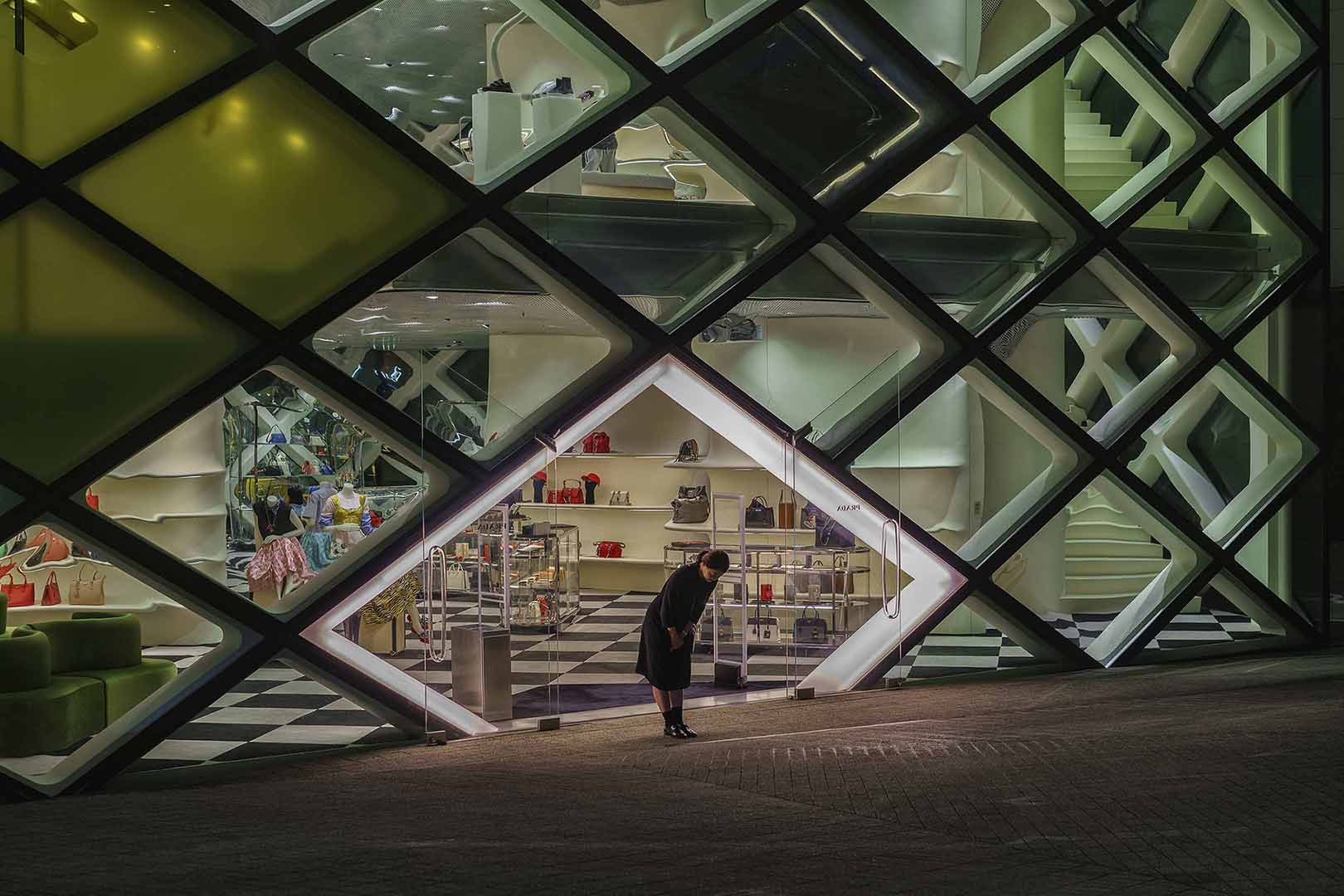 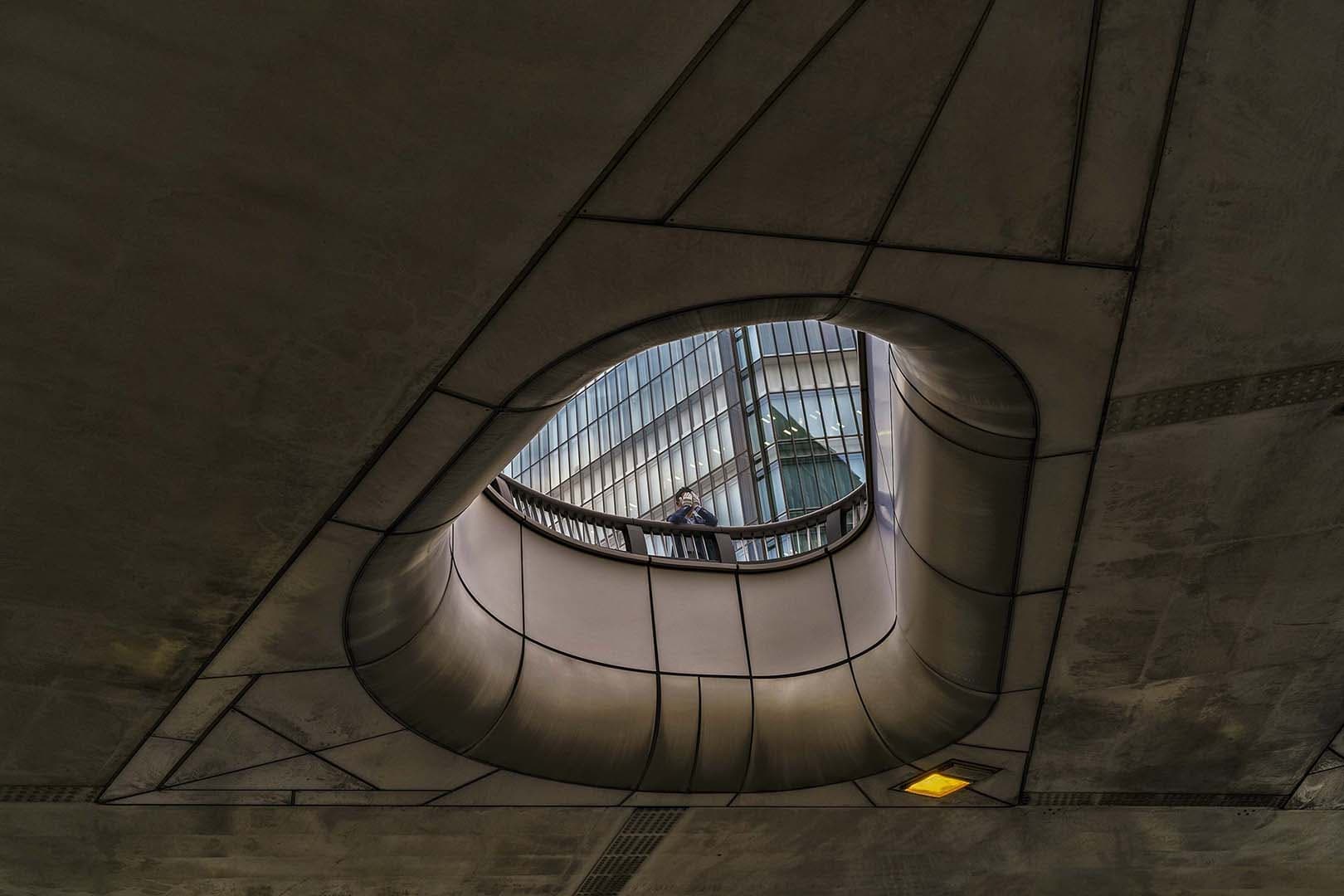 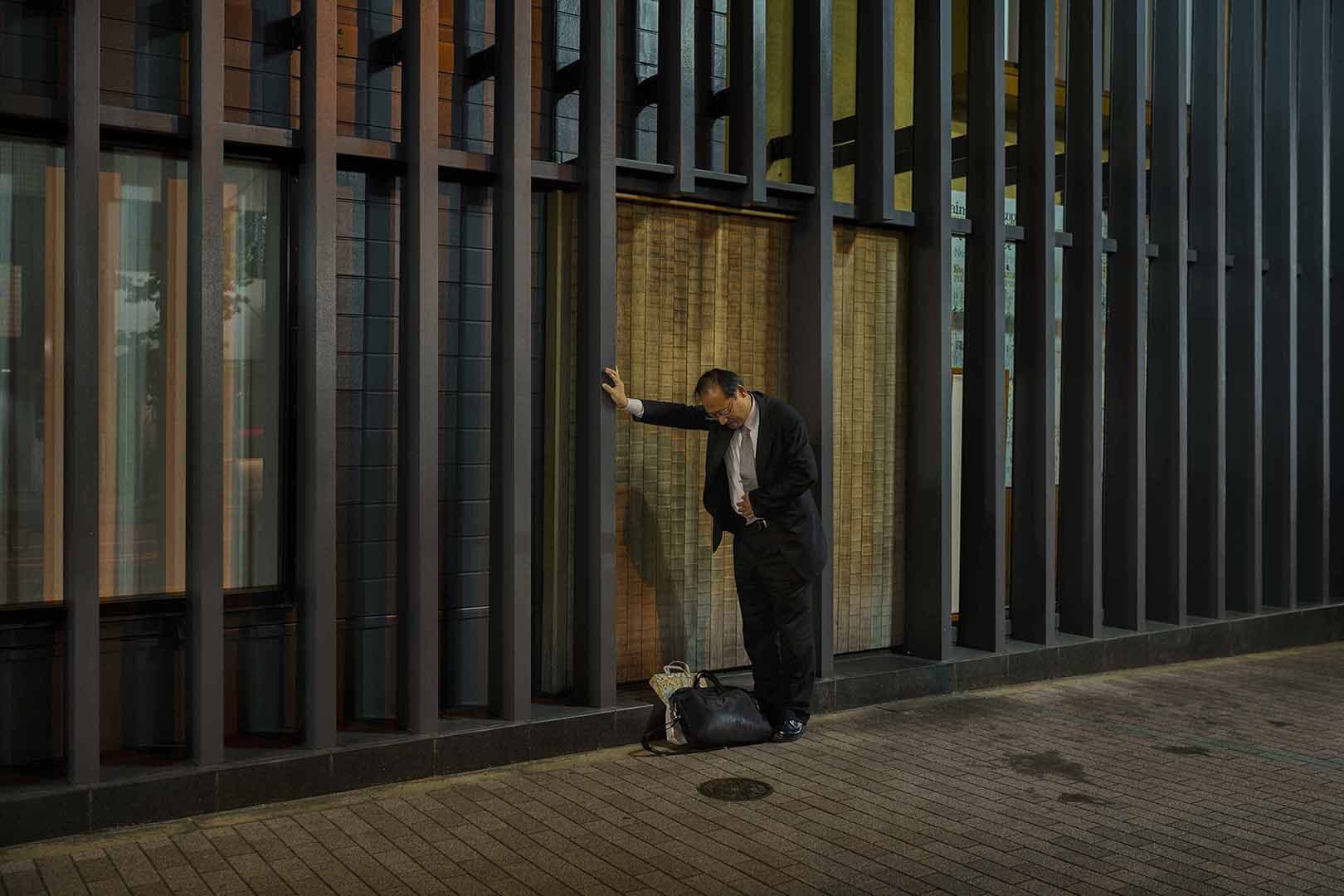 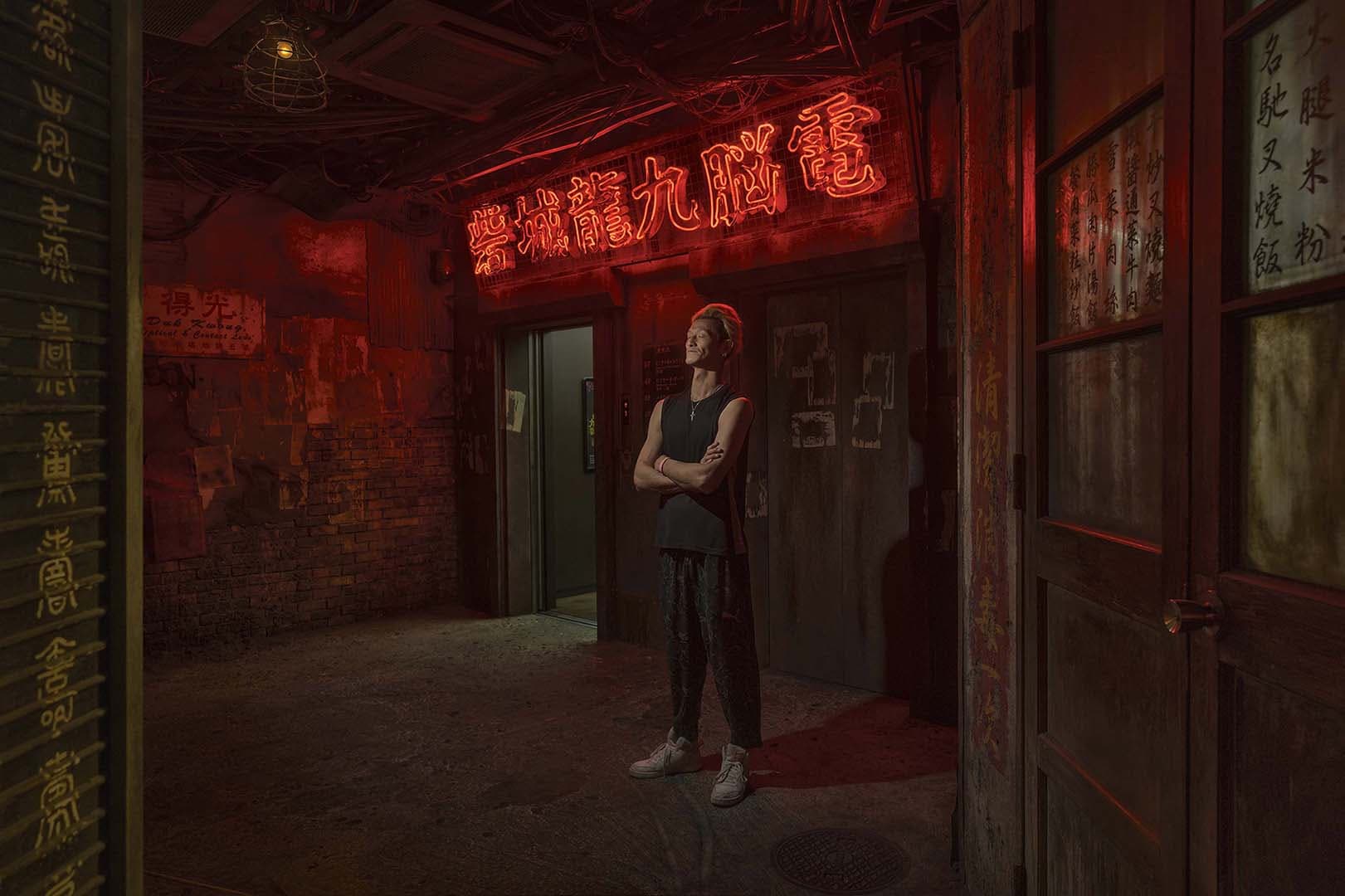 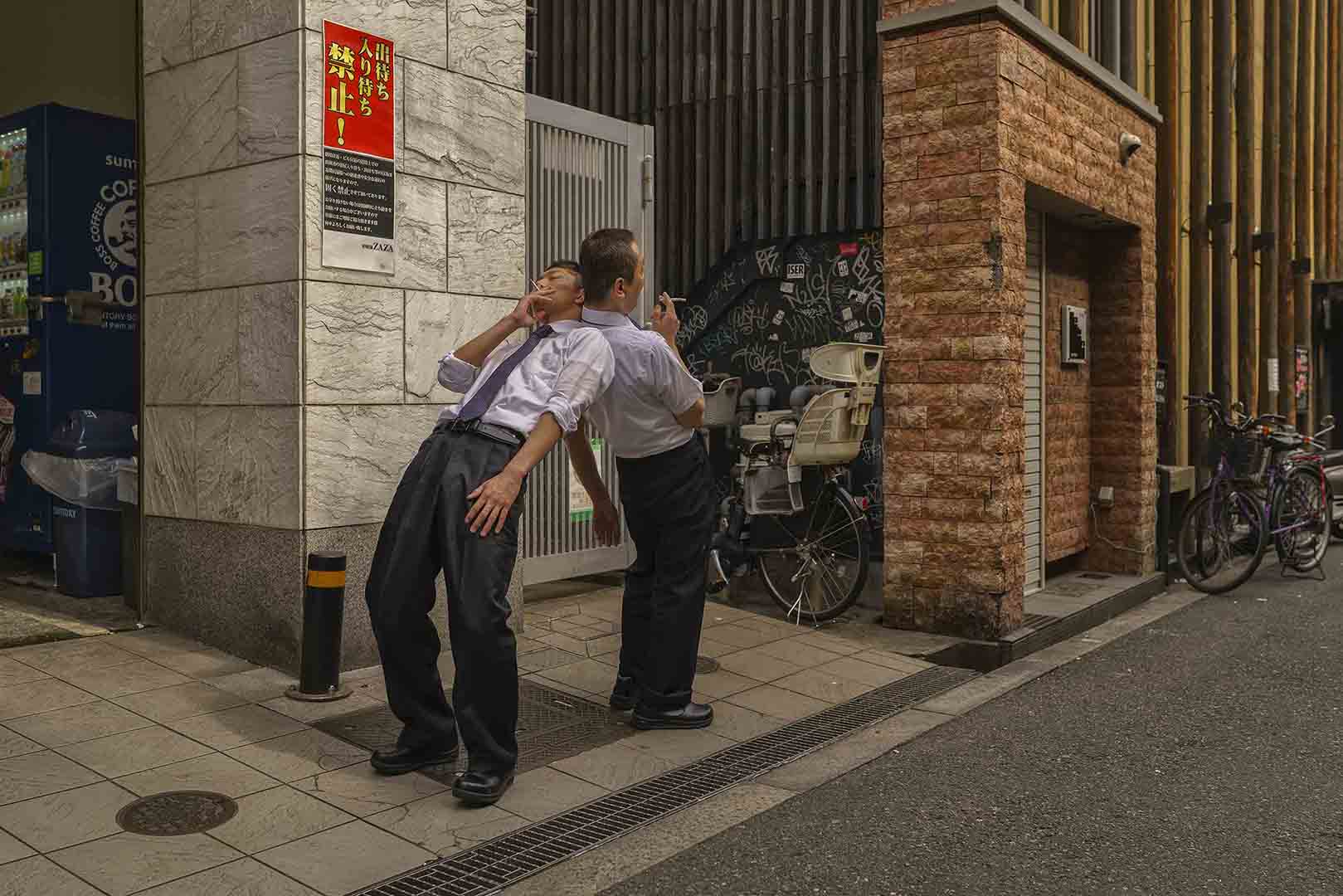 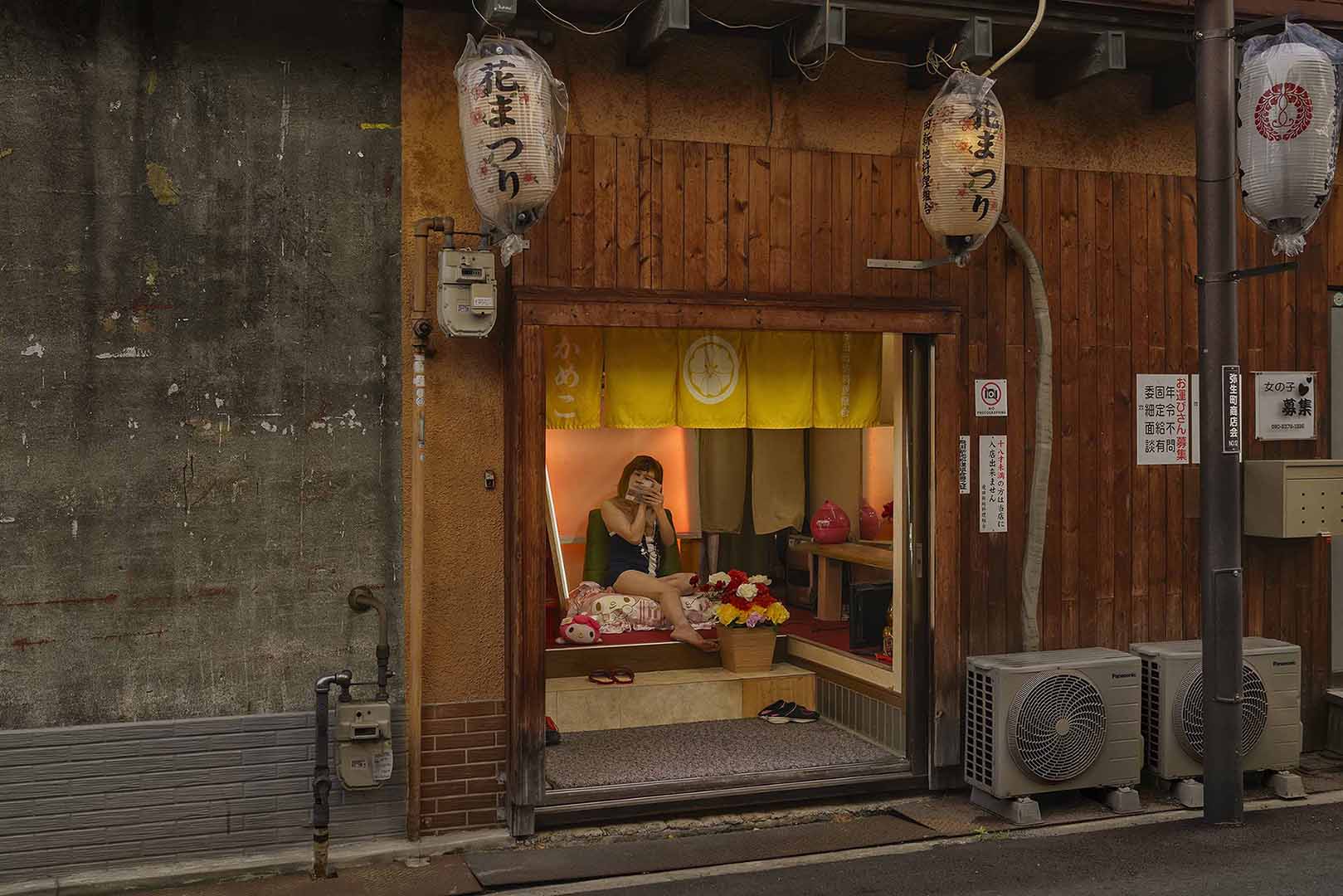 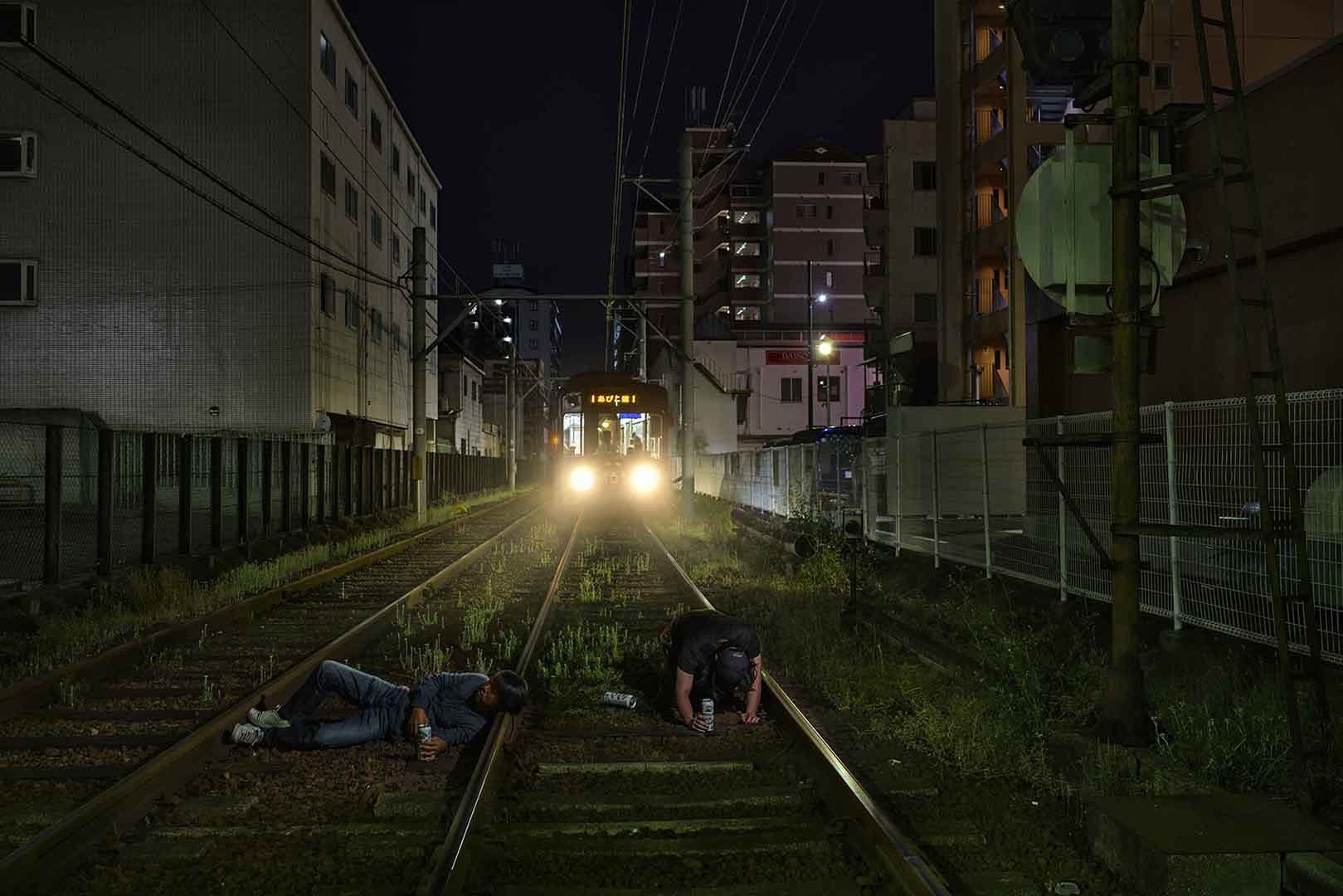 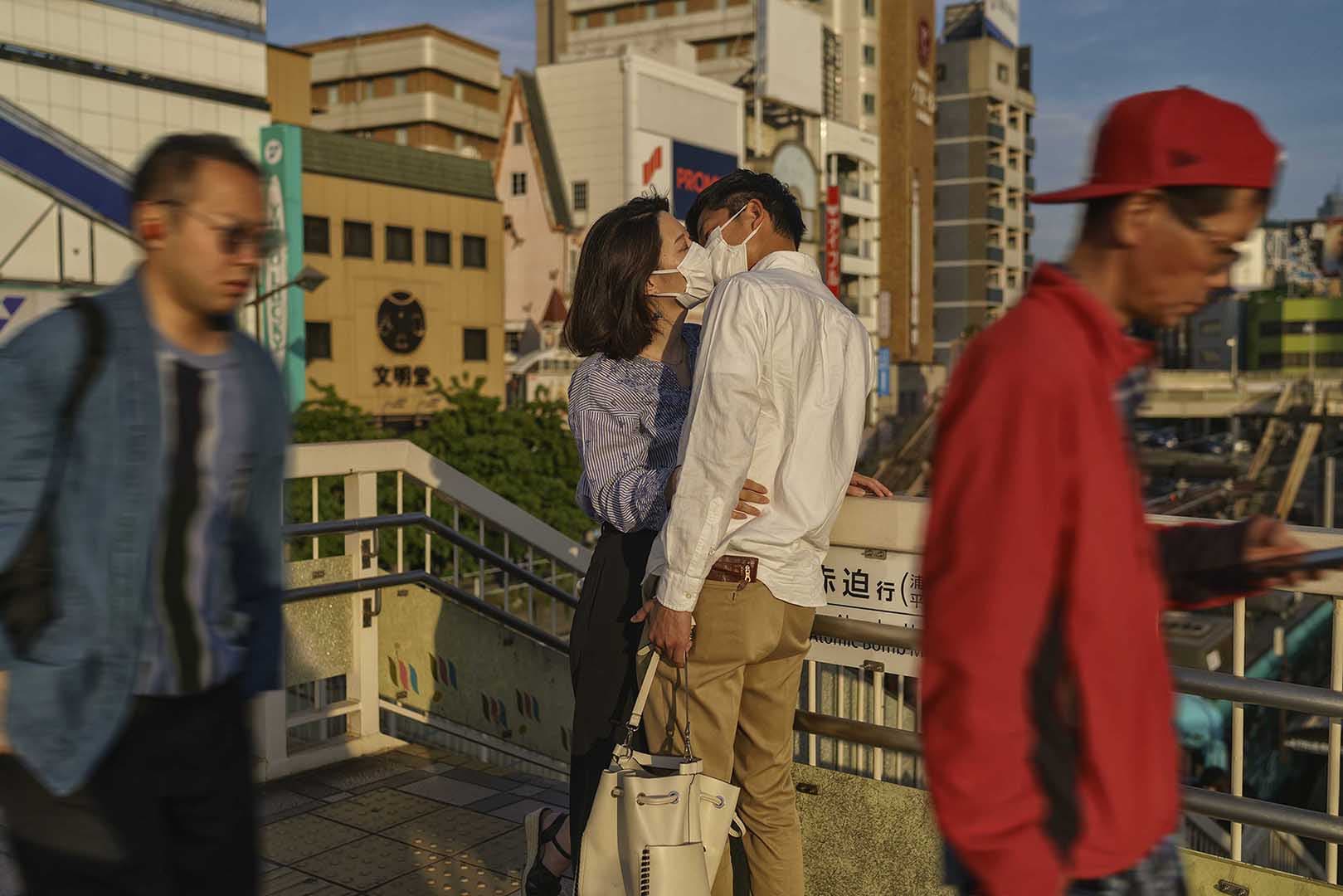 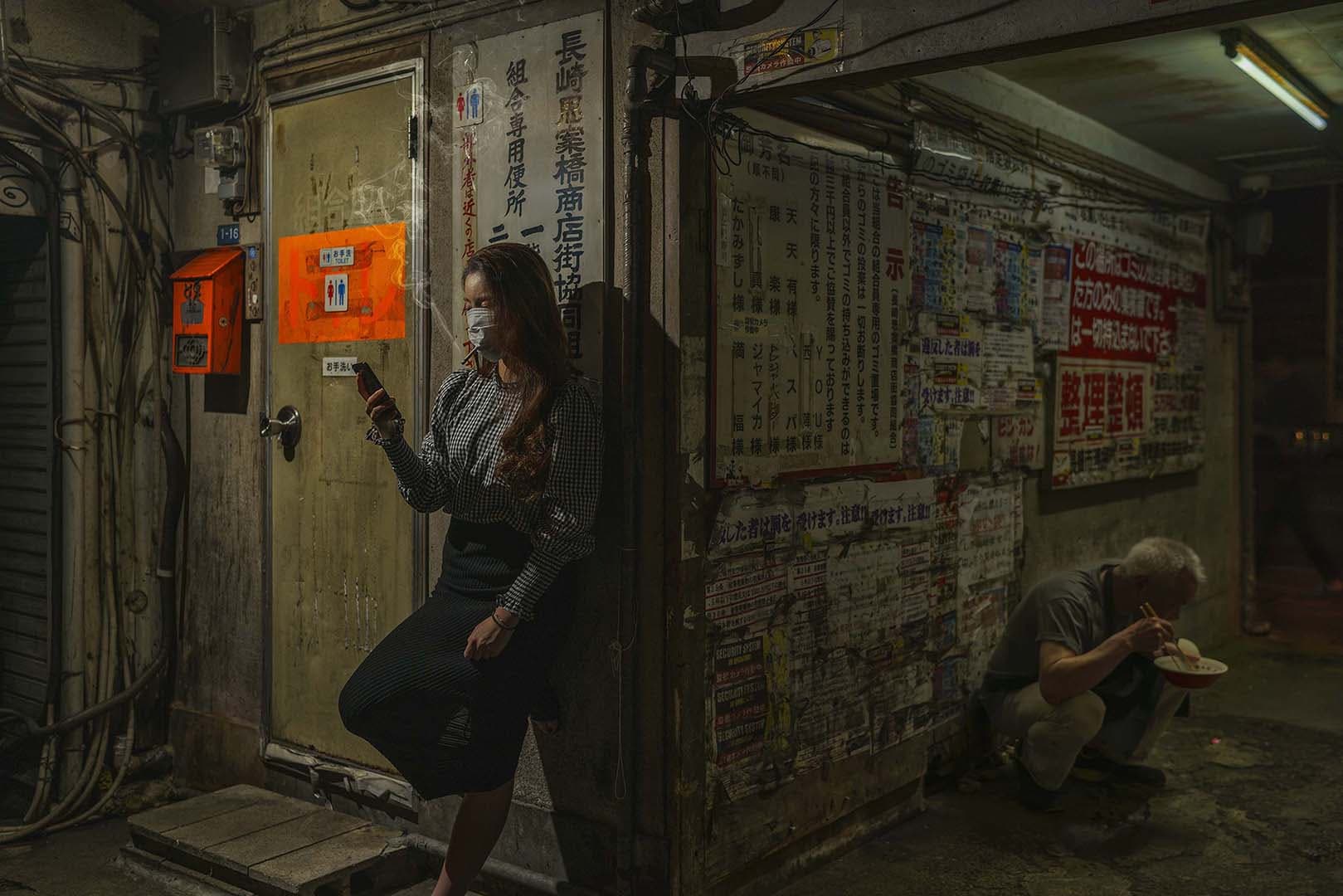 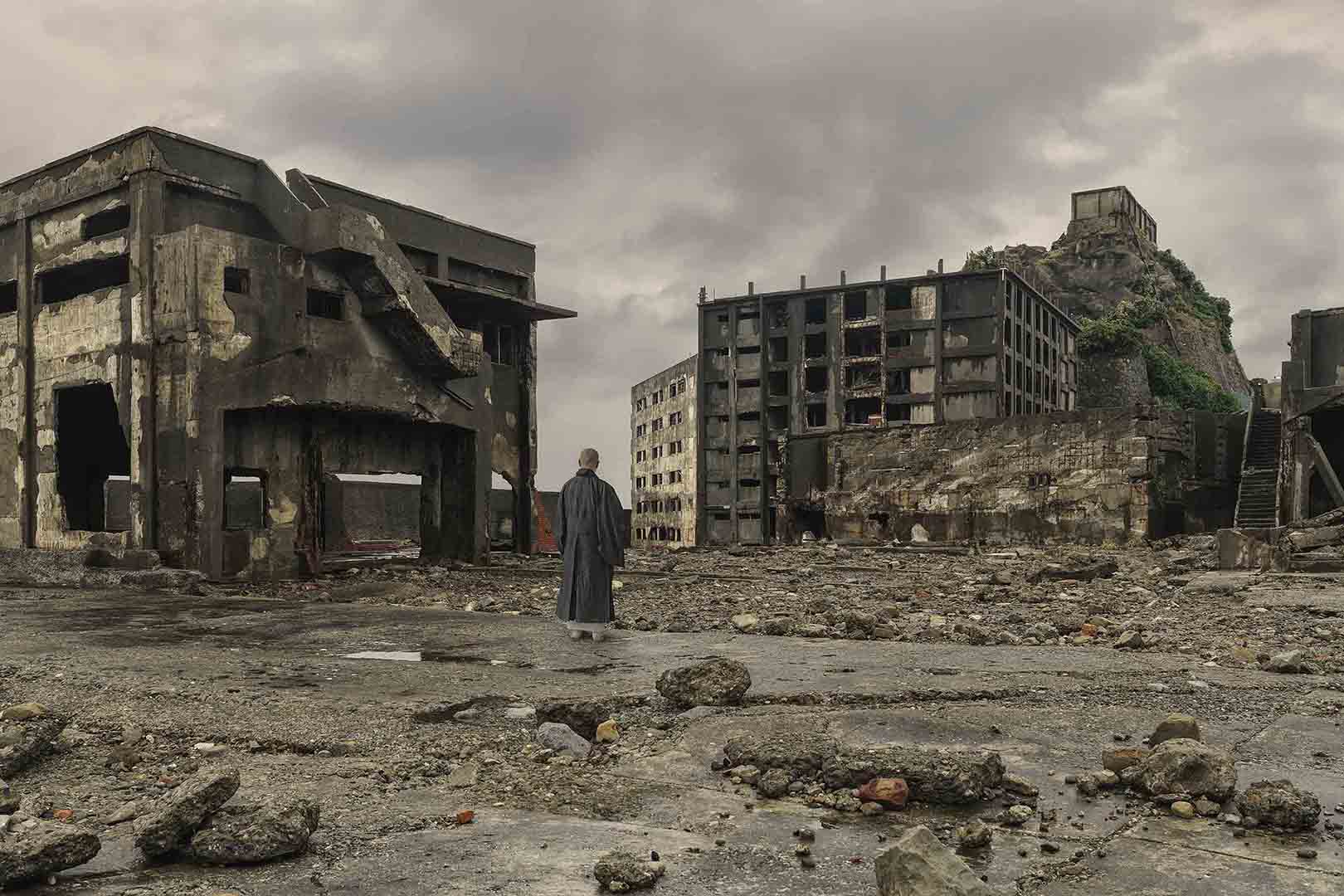 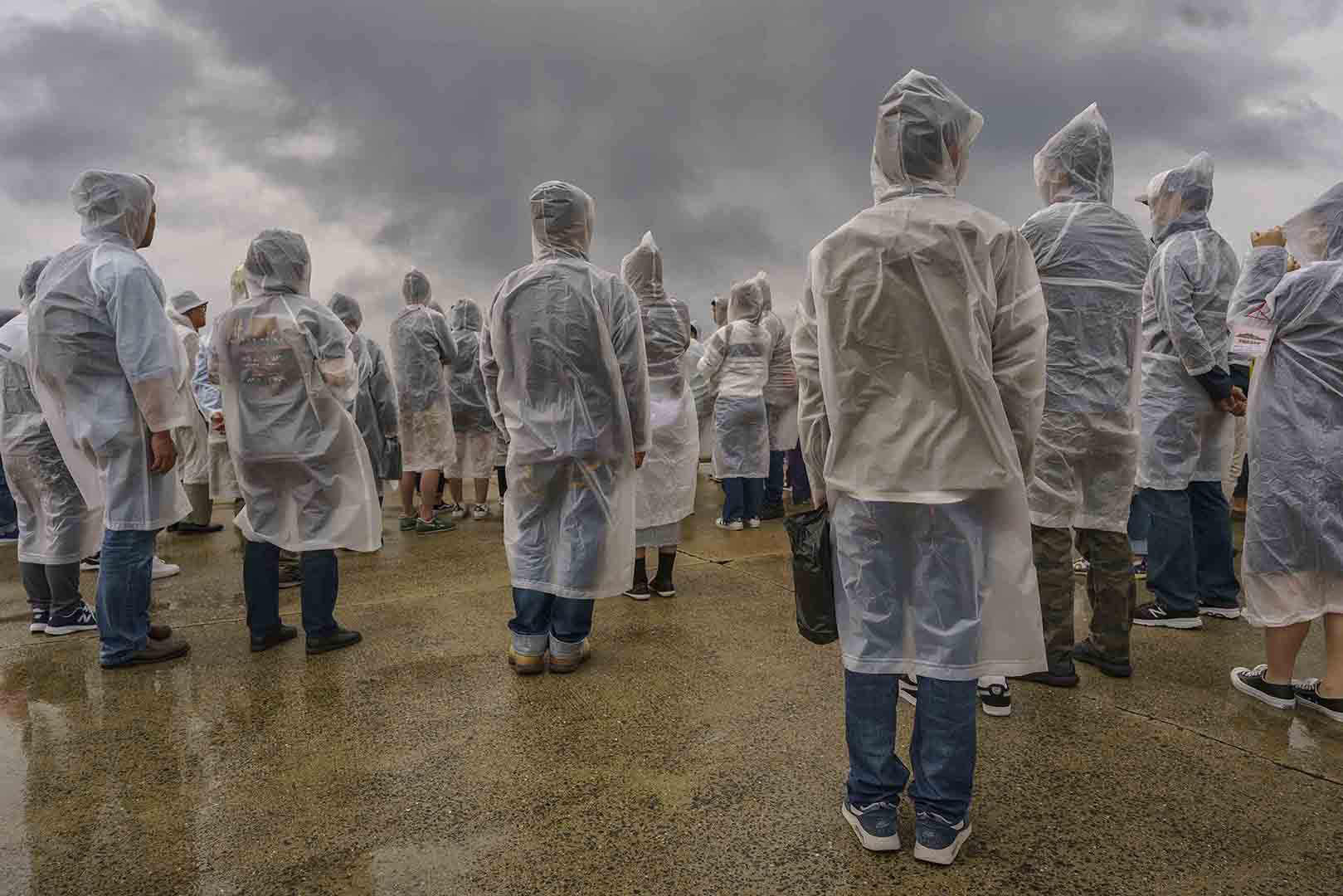 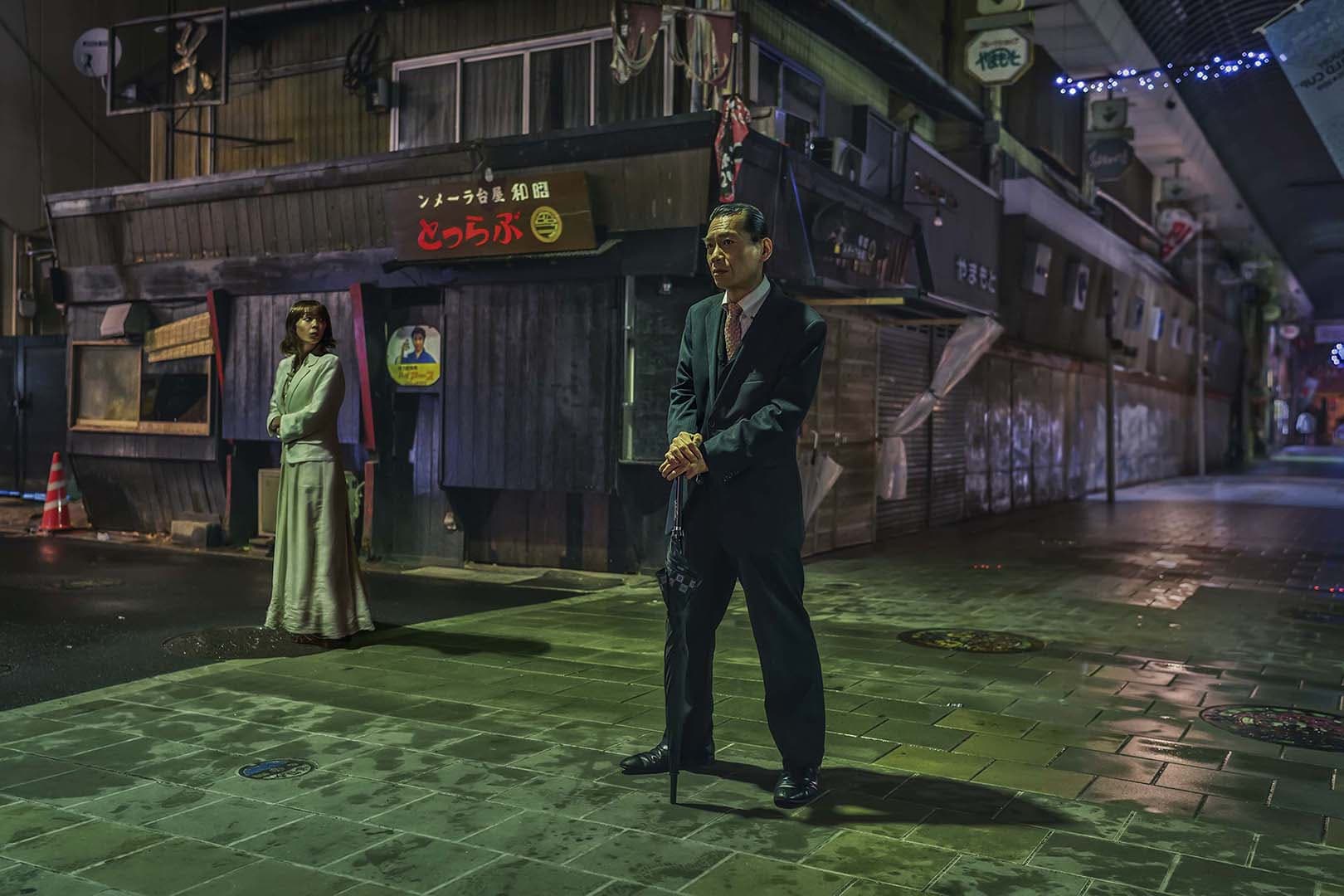 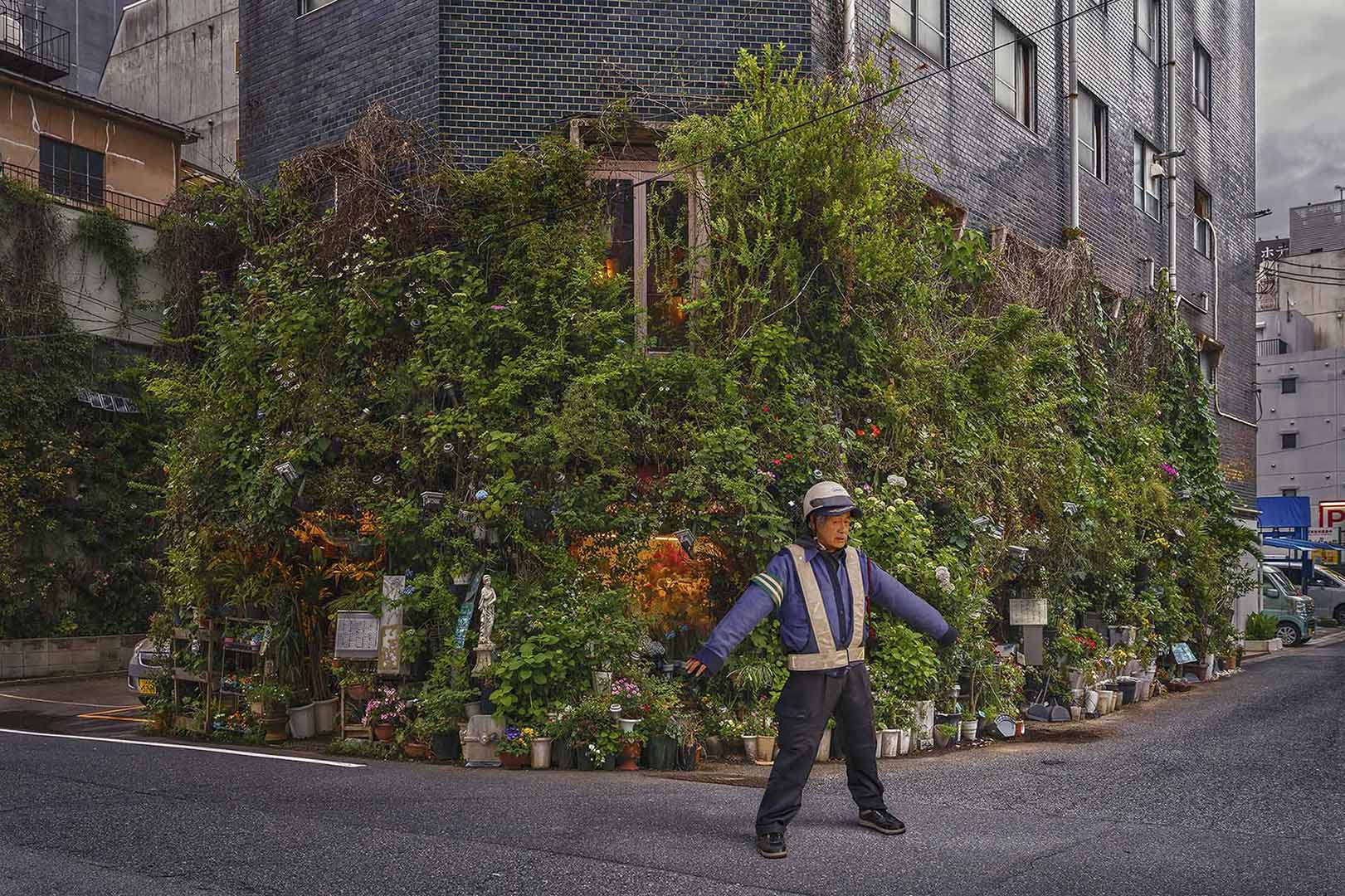 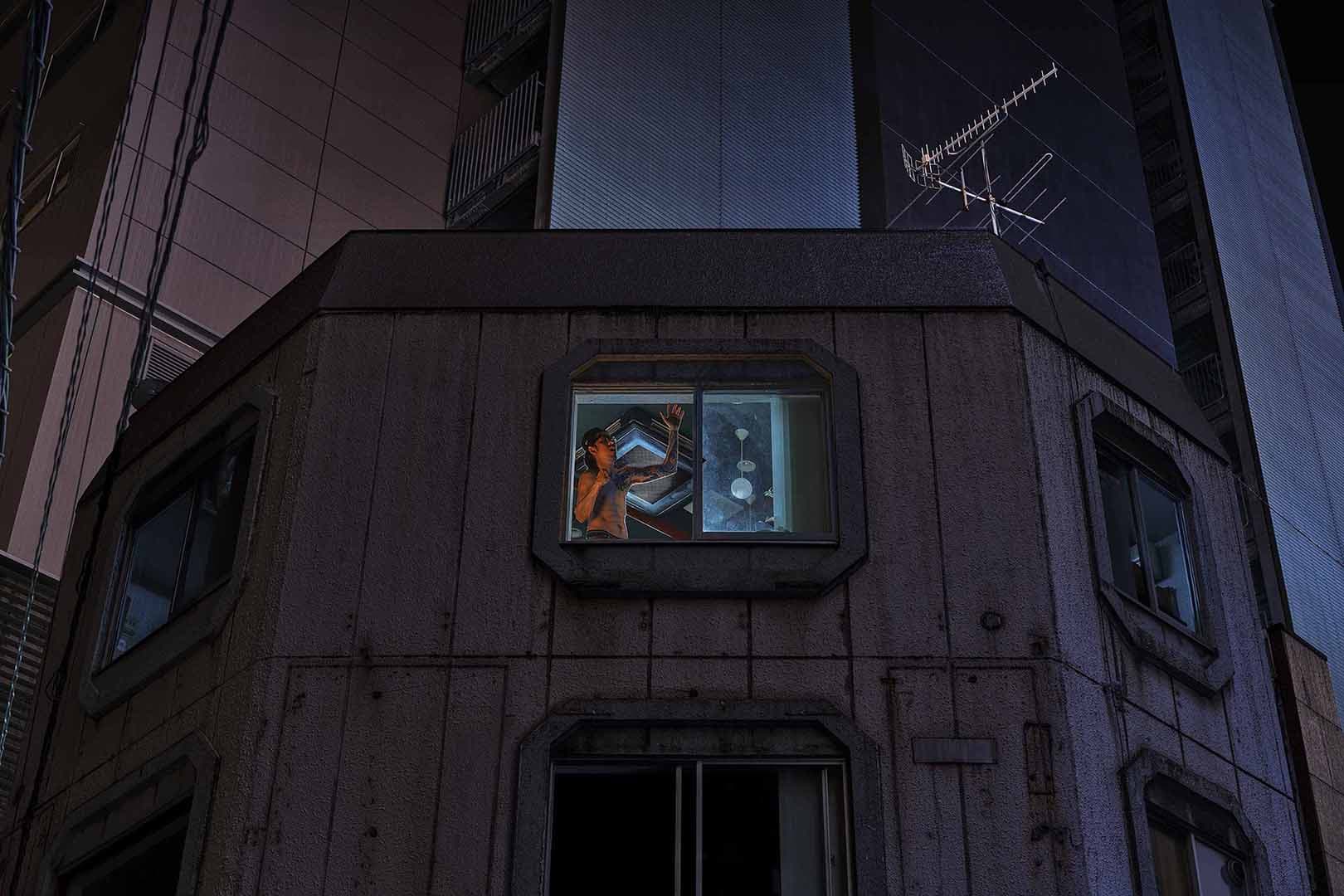 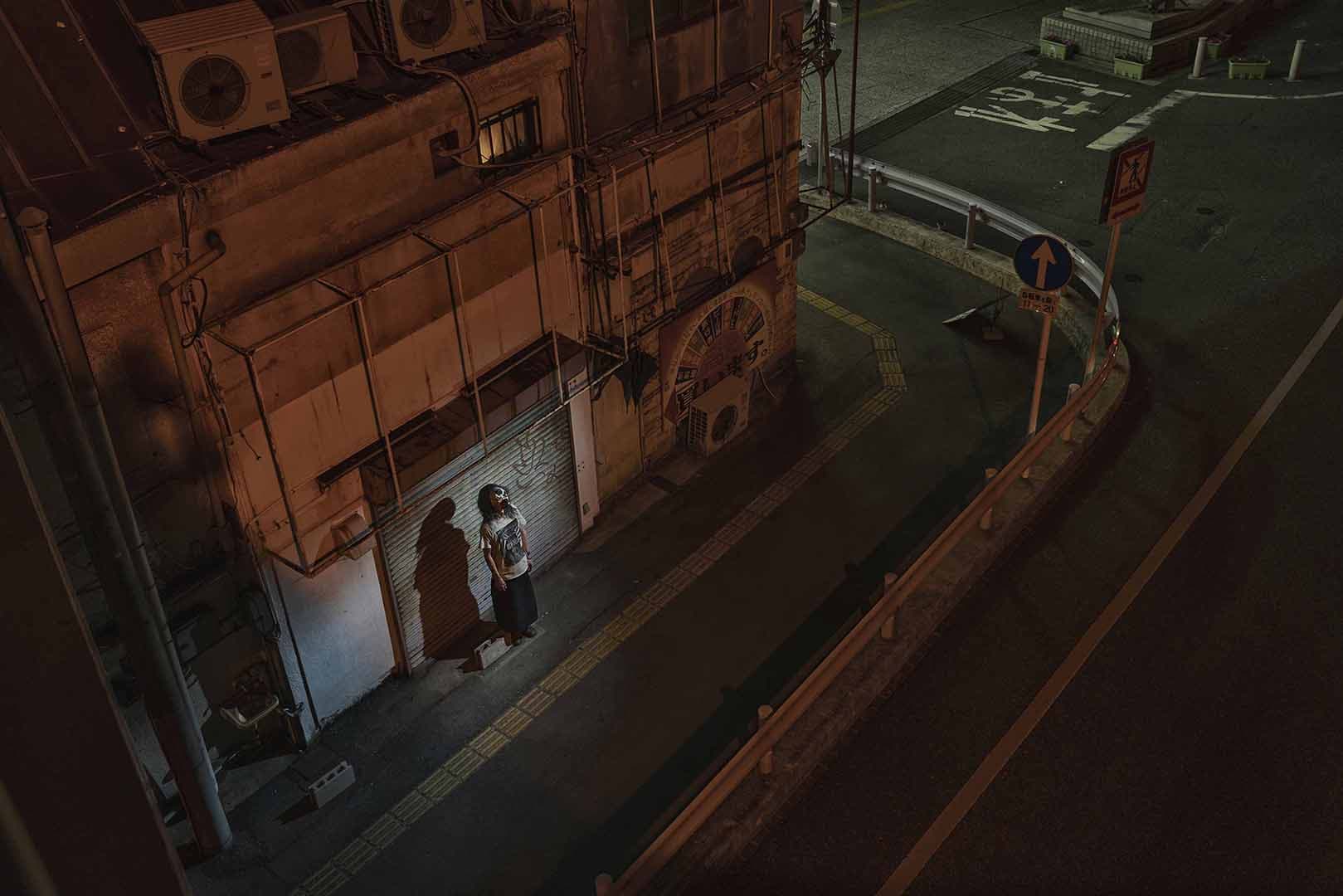 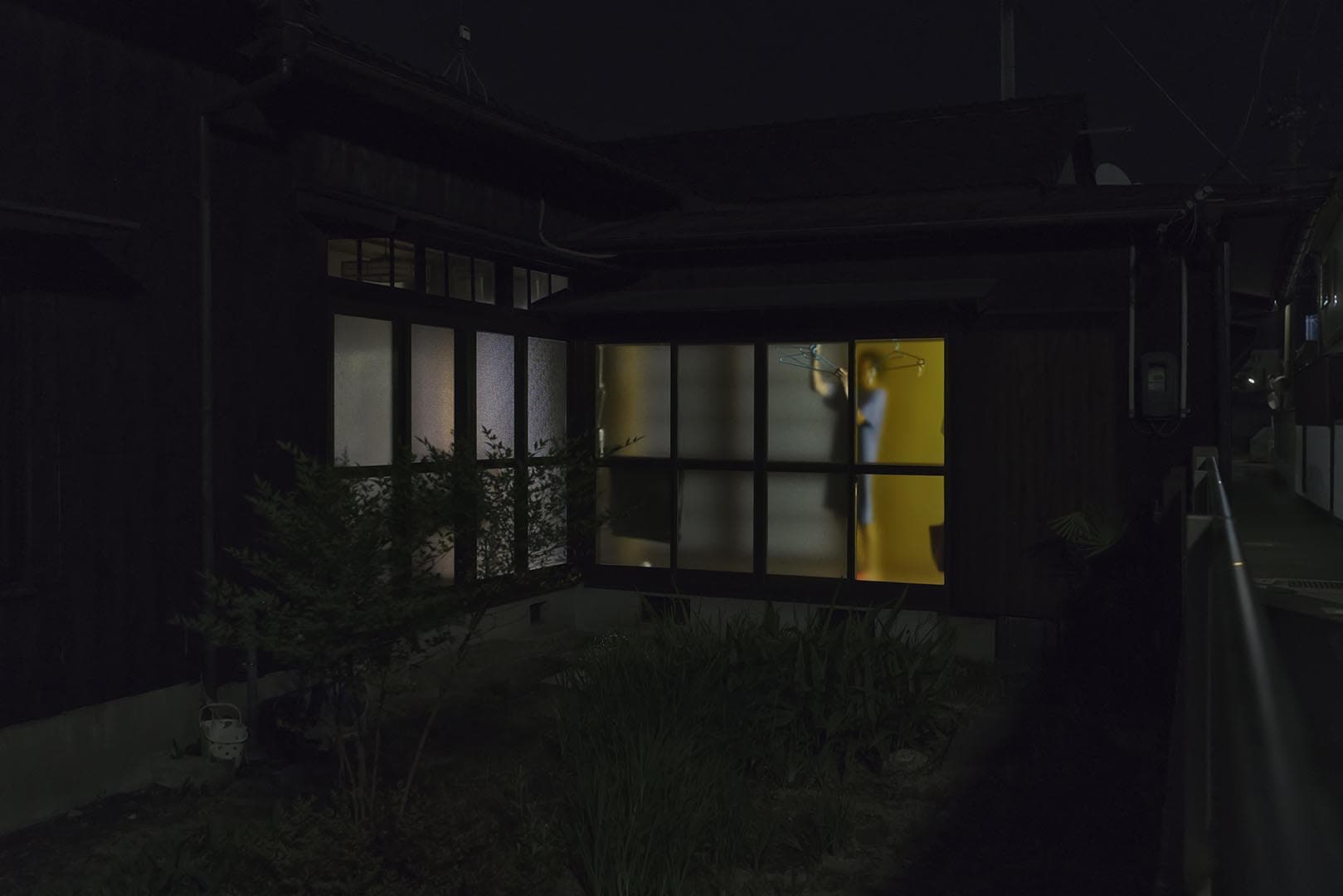 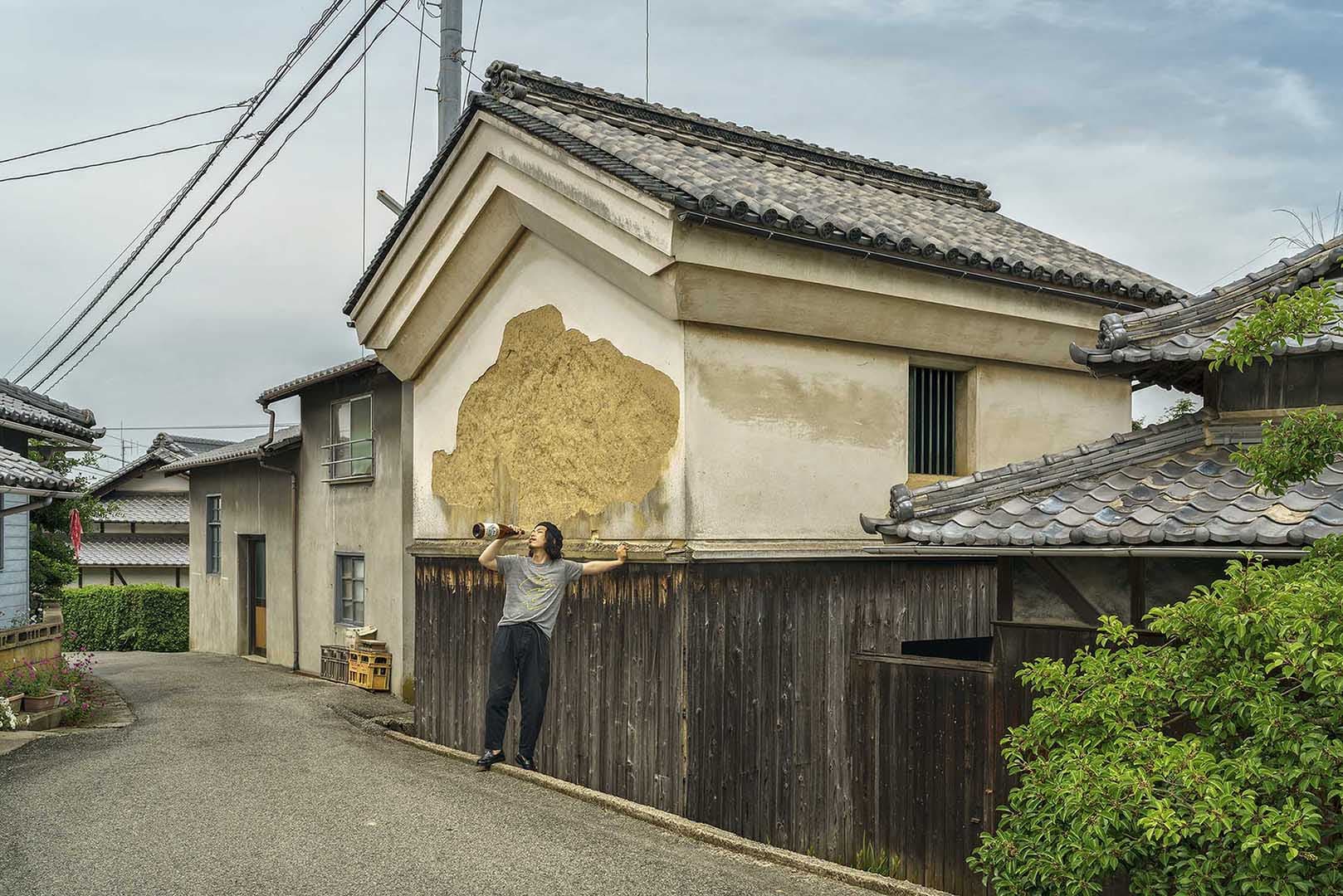 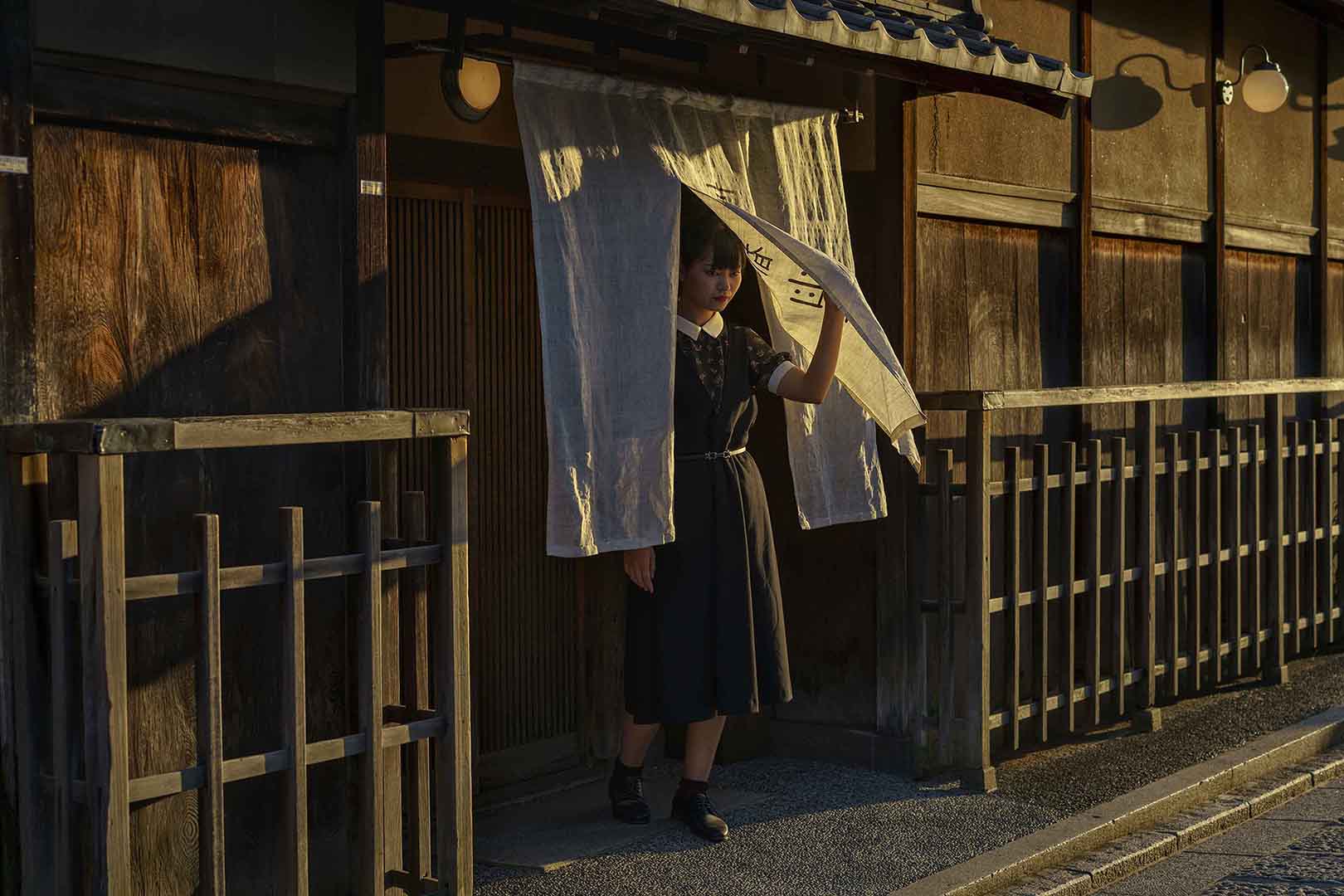 French writer Michel Butor during his first voyage in Japan (1972) saw in "this imaginary country, a magic mirror in which we make appear what we want ». For this series made in Japan during Spring 2018 and that i entitled "One hundred and nineteen views without Mount Fuji" with a hint to Hokusai, I very deliberately played to blur the boundaries between reportage & staged pictures because this country often seemed to me to be a vast fiction.

Starting with the social relations where everyone seems to respect a pre-written text and where normativism forms a code that everyone must play in the name of harmony. Like a social partition, to spin the melodic metaphor.

Japan oscillates permanently between the hieraticism & the restraint of the Noh theater and the excesses proper to Kabuki performances. And this great gap is present at every moment on the permanent stage that the public space constitutes. Privacy & private life however are played behind the scenes and this backstage world is often very inaccessible to everyone, including the Japanese people.

The concept of ephemeral is also very pregnant and nothing is called to last, be that the temples that are rebuilt every 30-40 years or the famous flowering sakuras (cherry trees) that last about two weeks. That may explain why the Japanese people take life on the side of burlesque & permanent experimentation. Those attributes make a people who, without being fatalistic, dares things that one would not consider in other countries - and, to begin with, a strong capacity to make fun of oneself.

It's of no wonder that the adjective okachi (bizarre) is so omnipresent in the daily life in Japan.