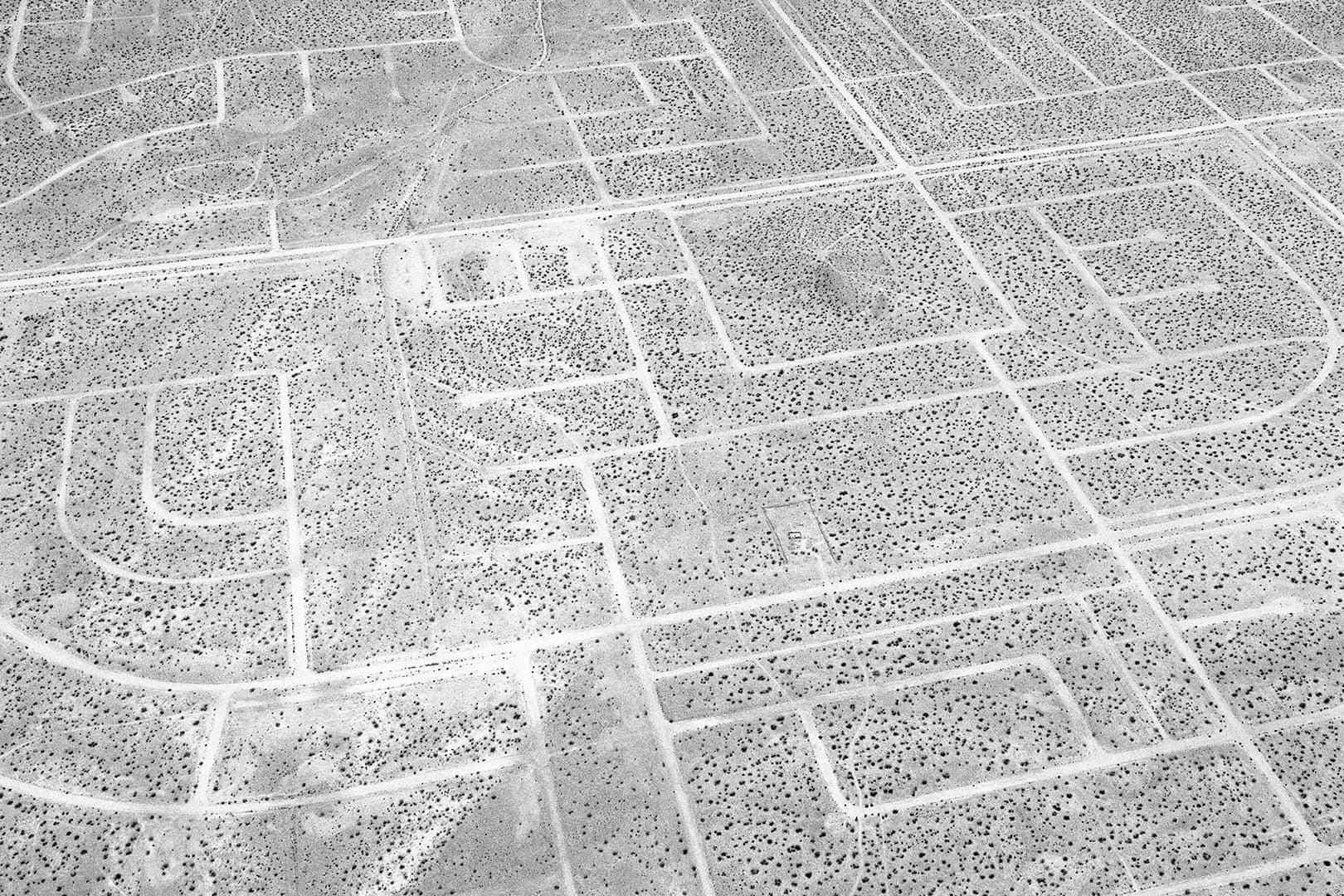 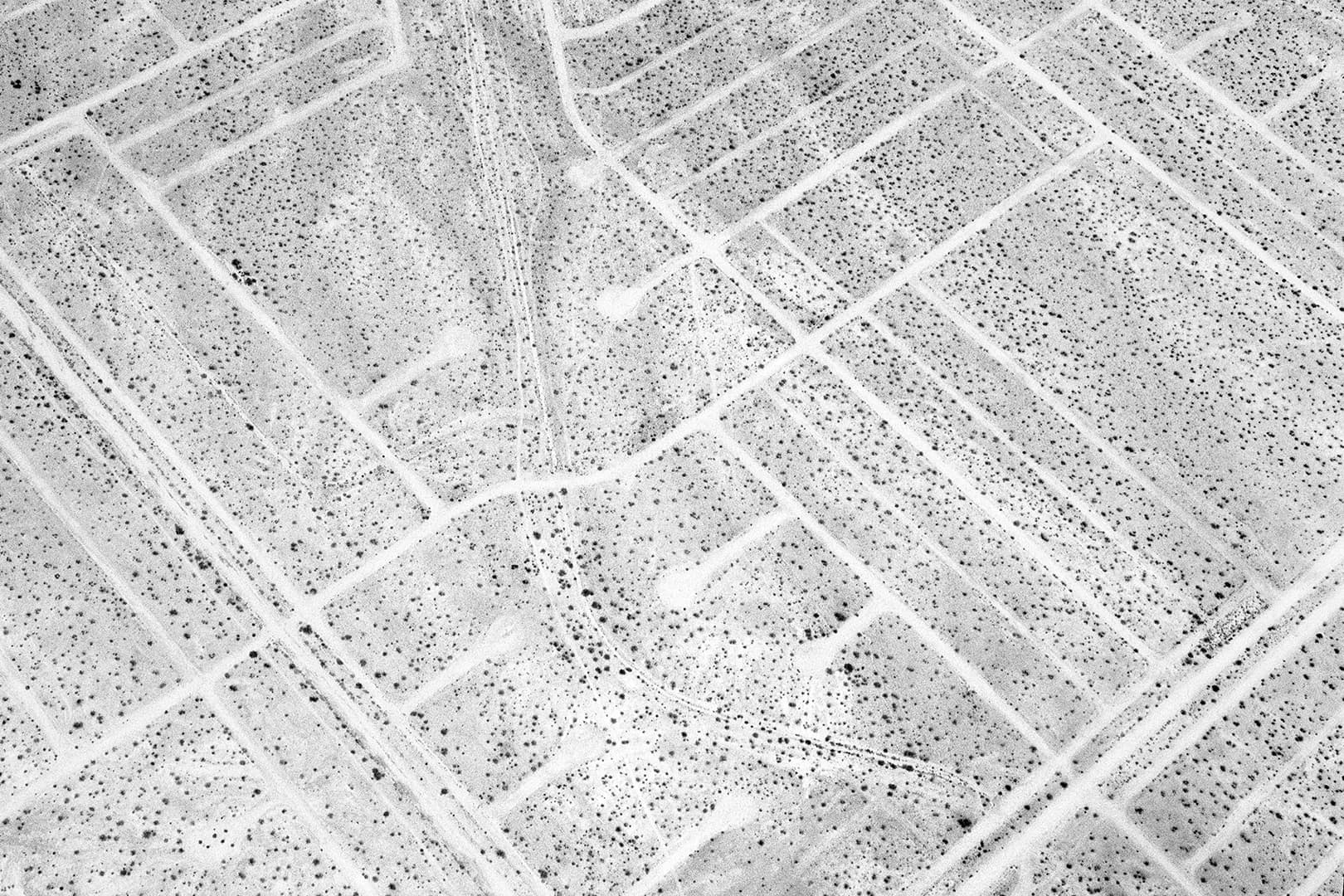 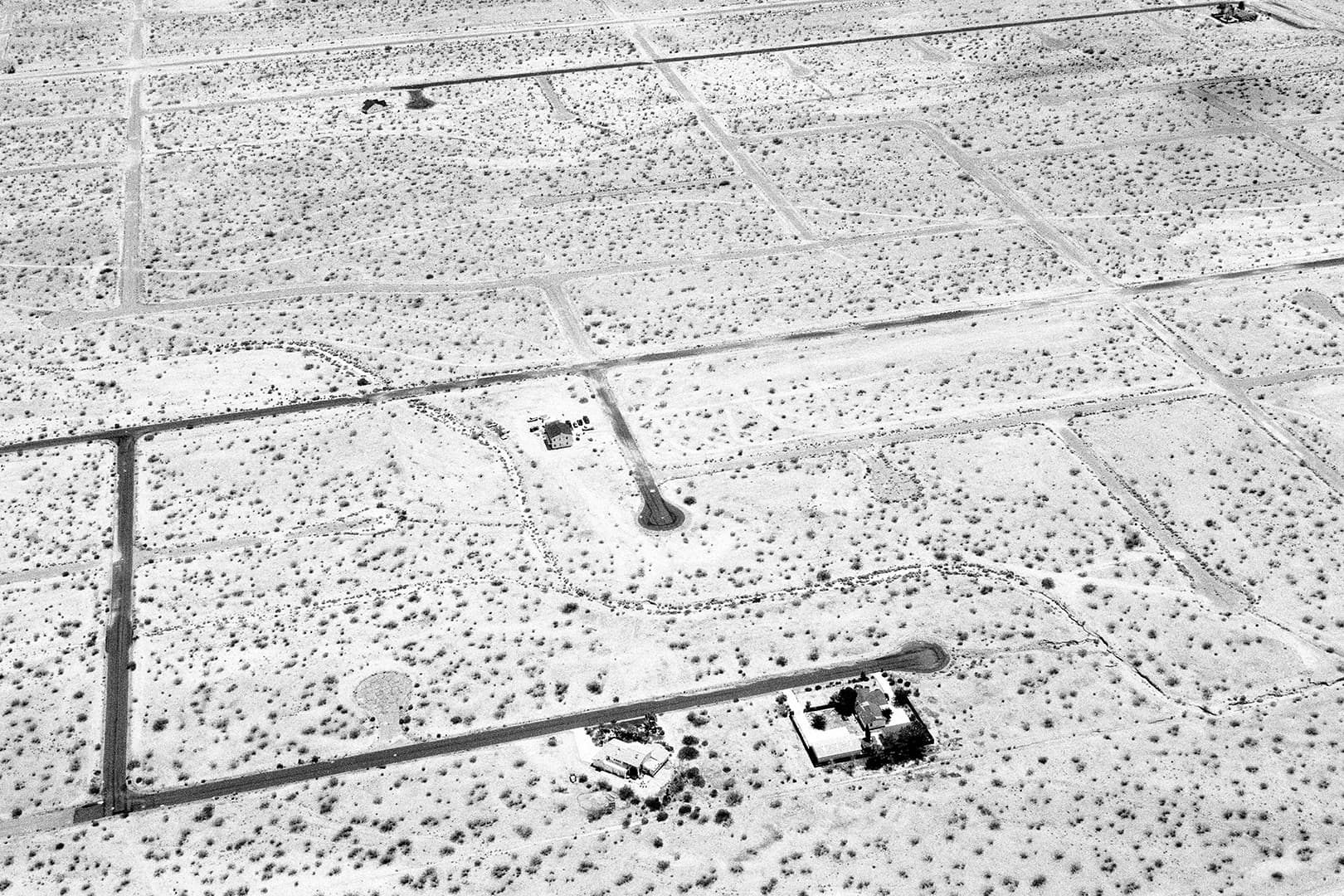 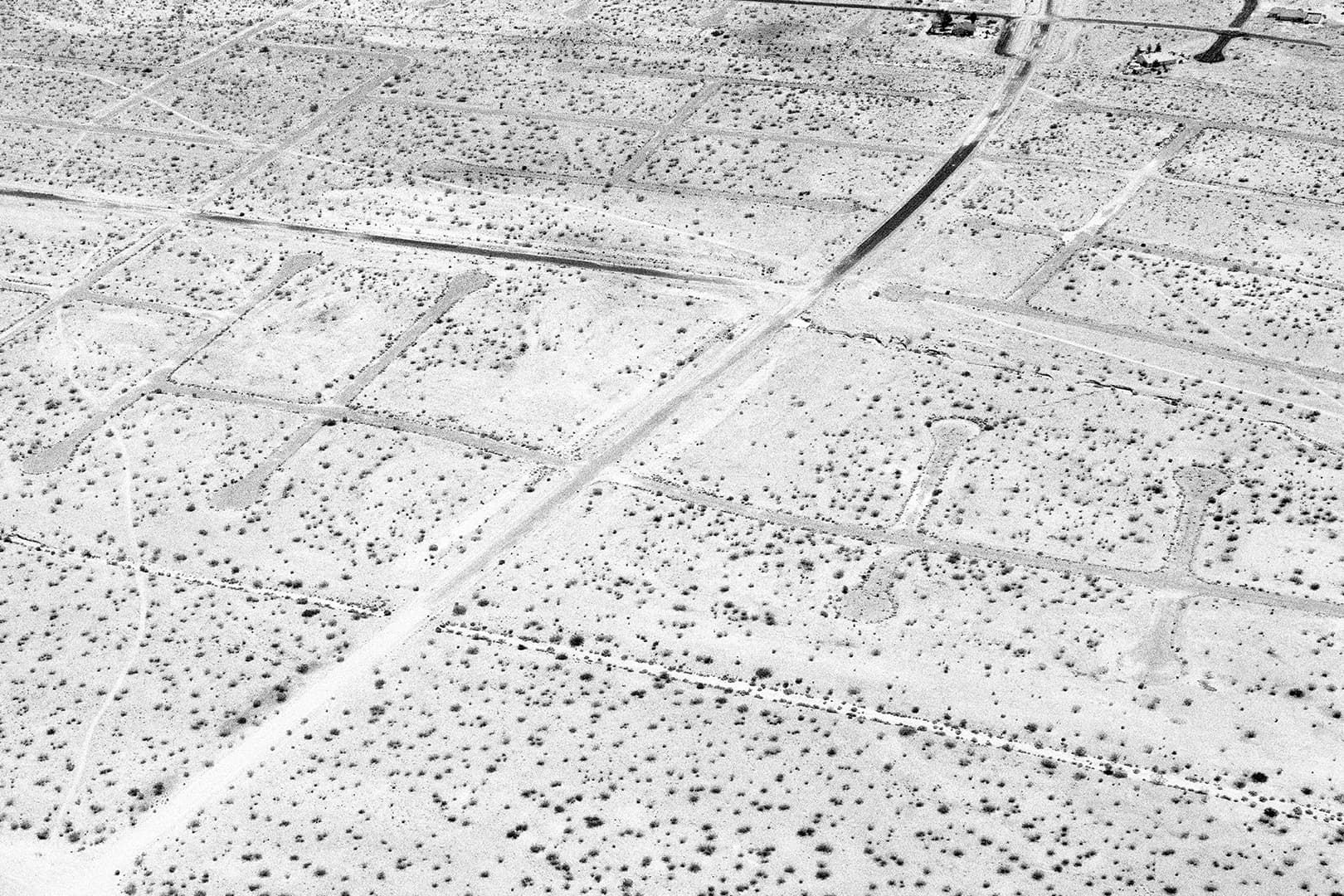 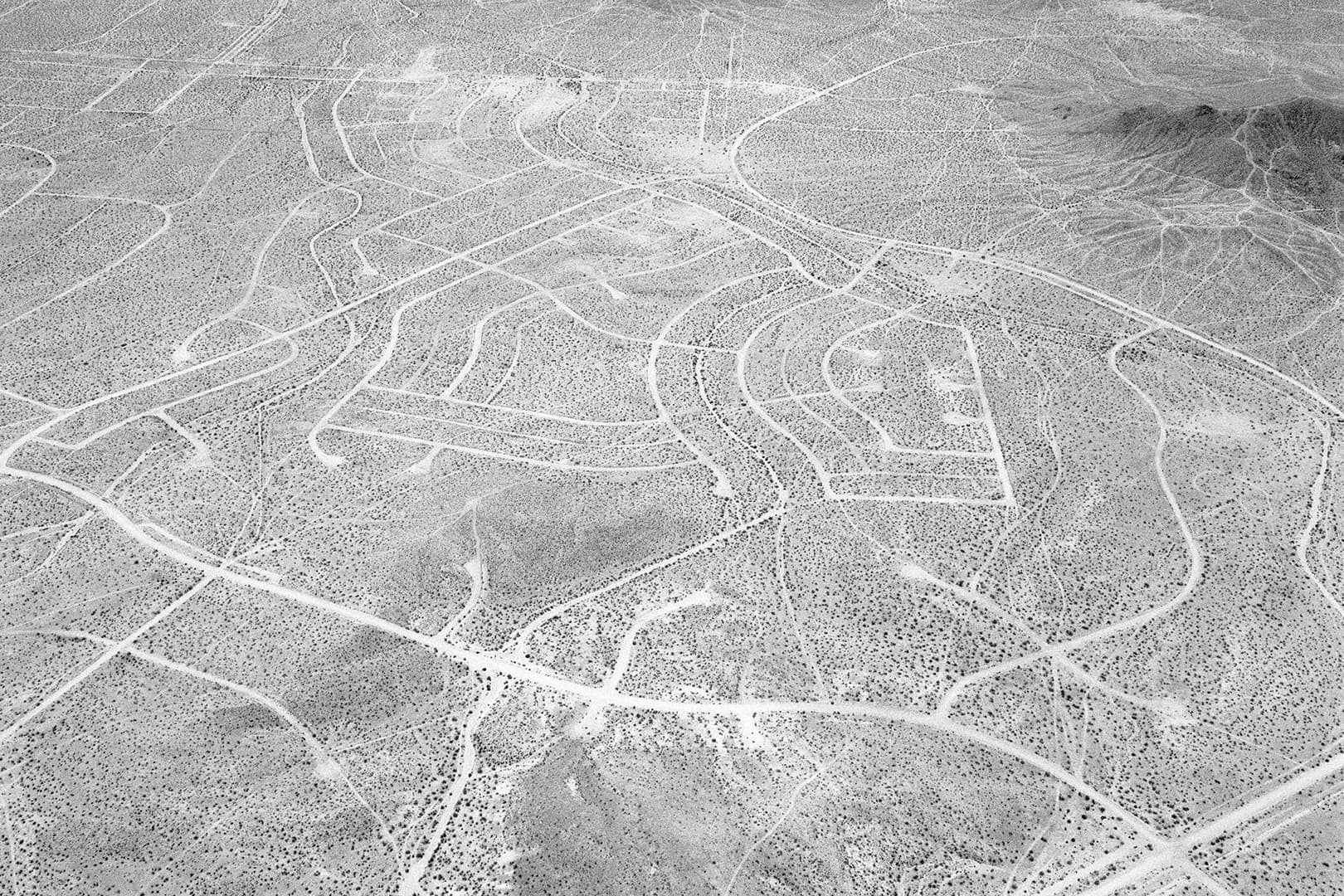 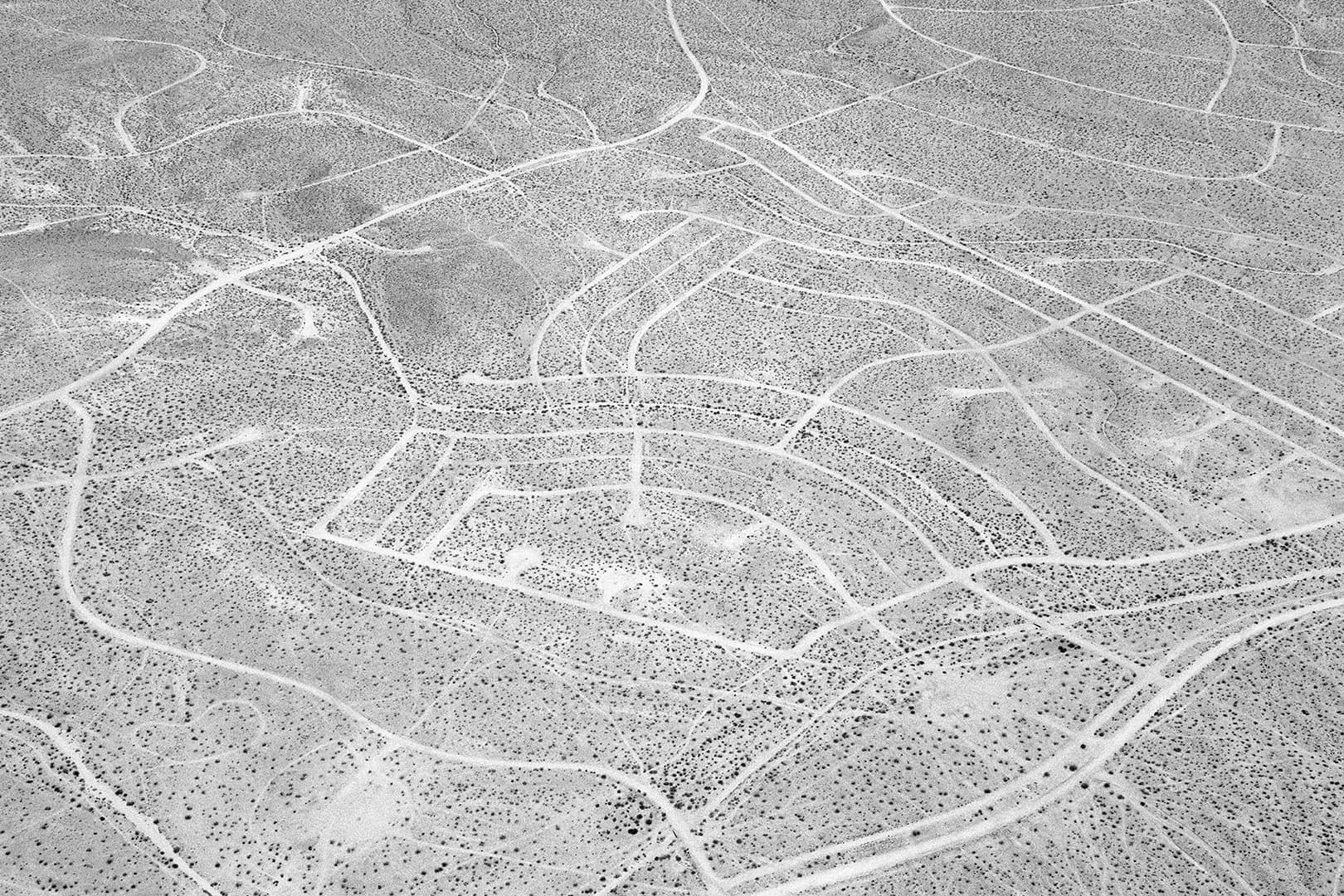 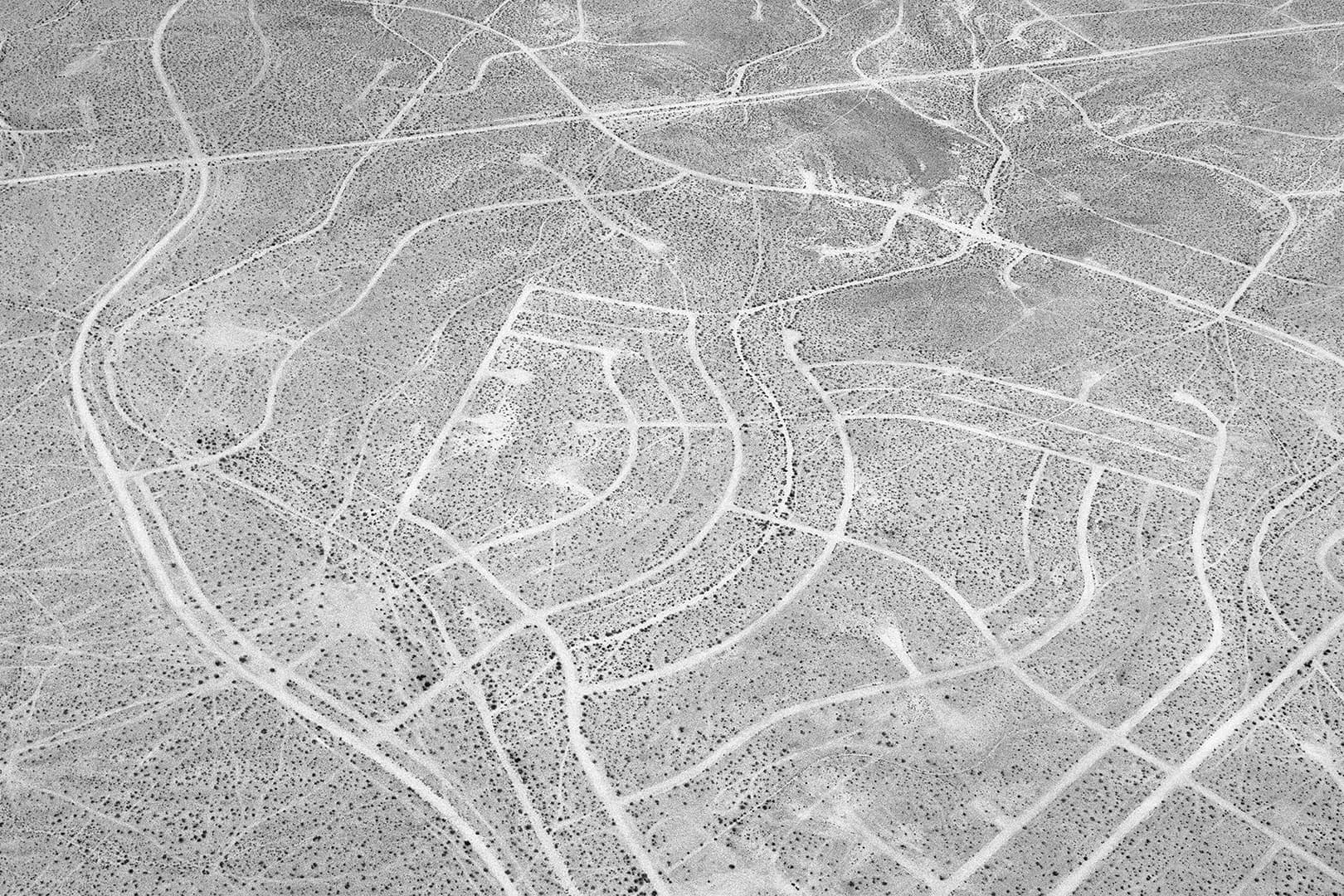 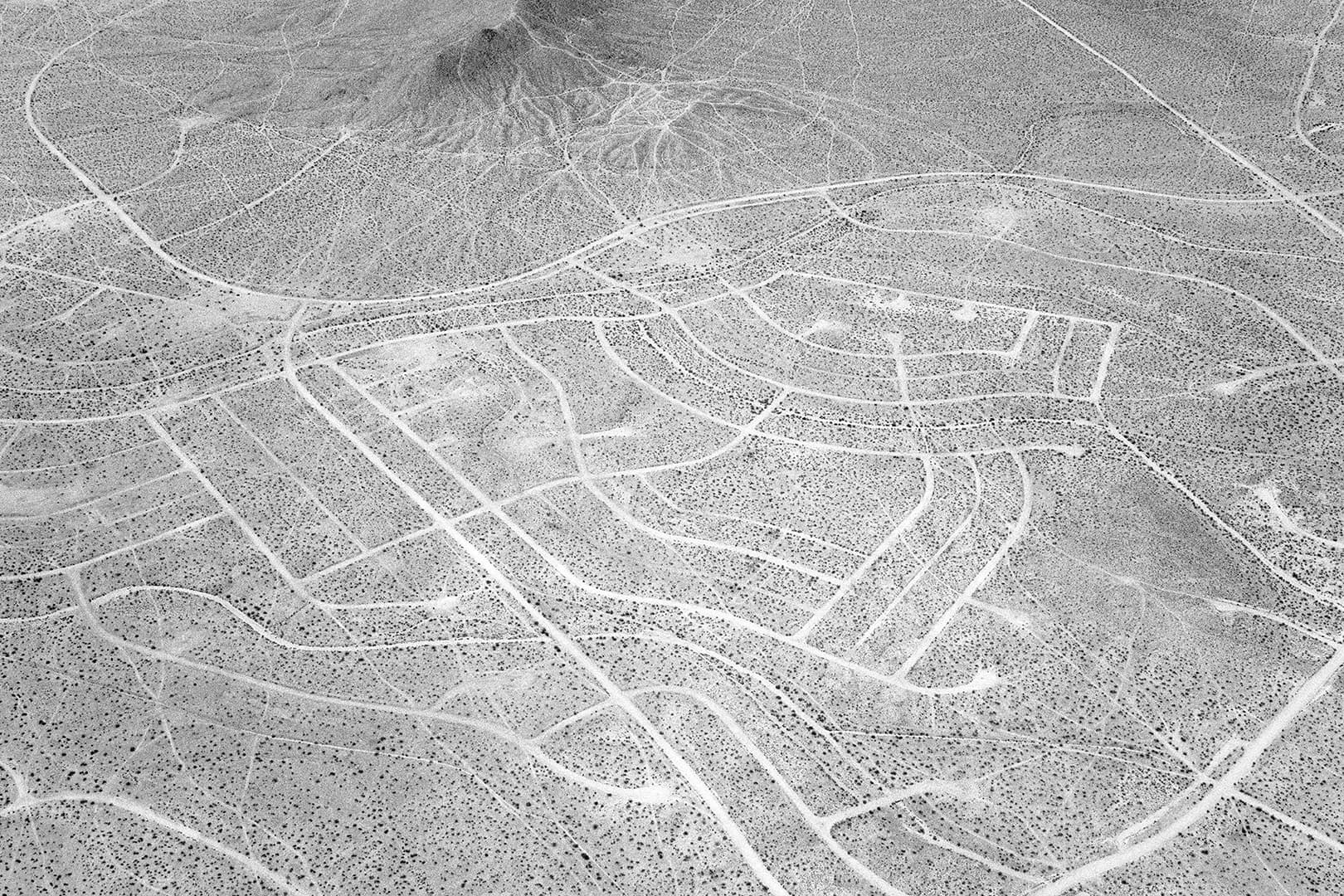 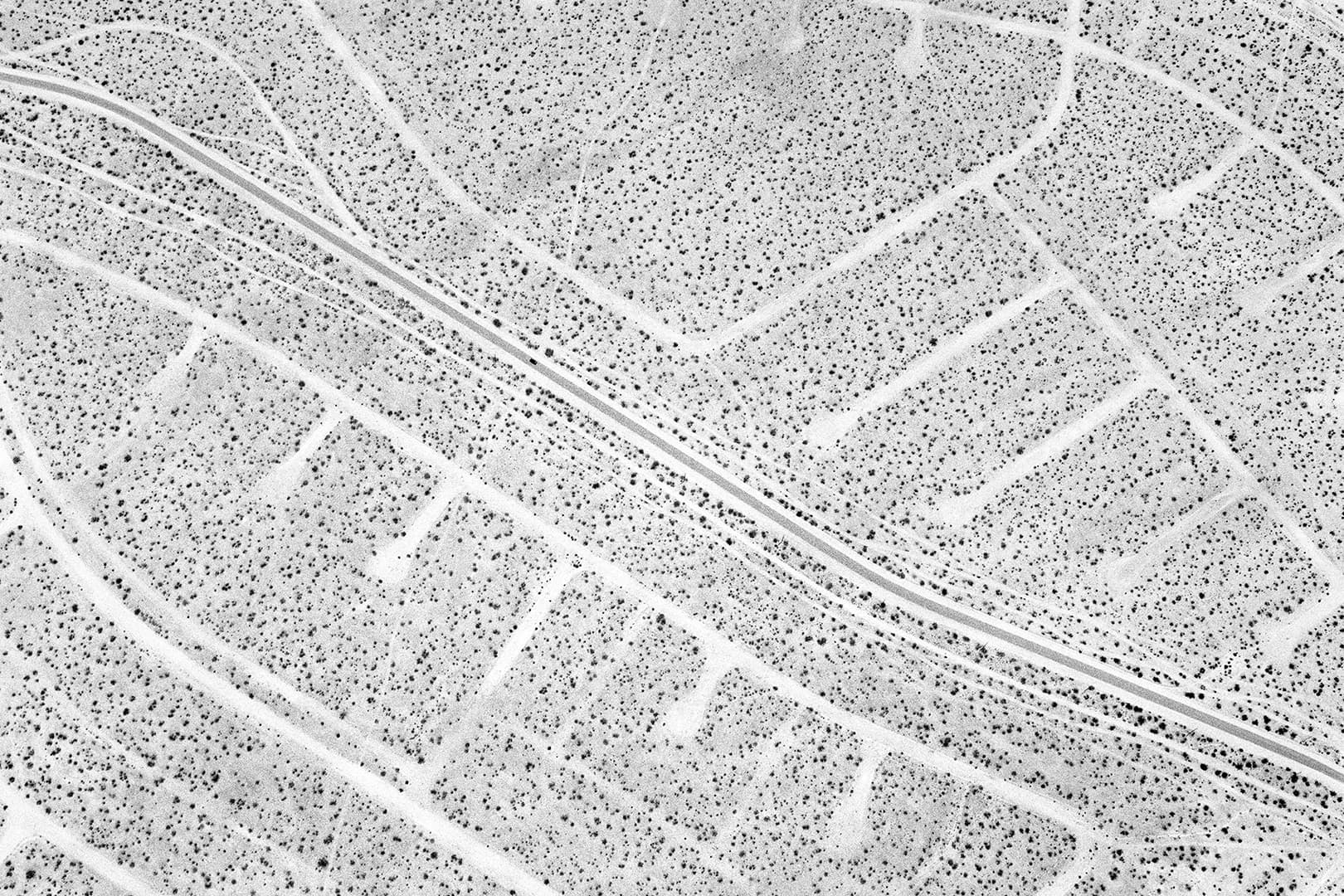 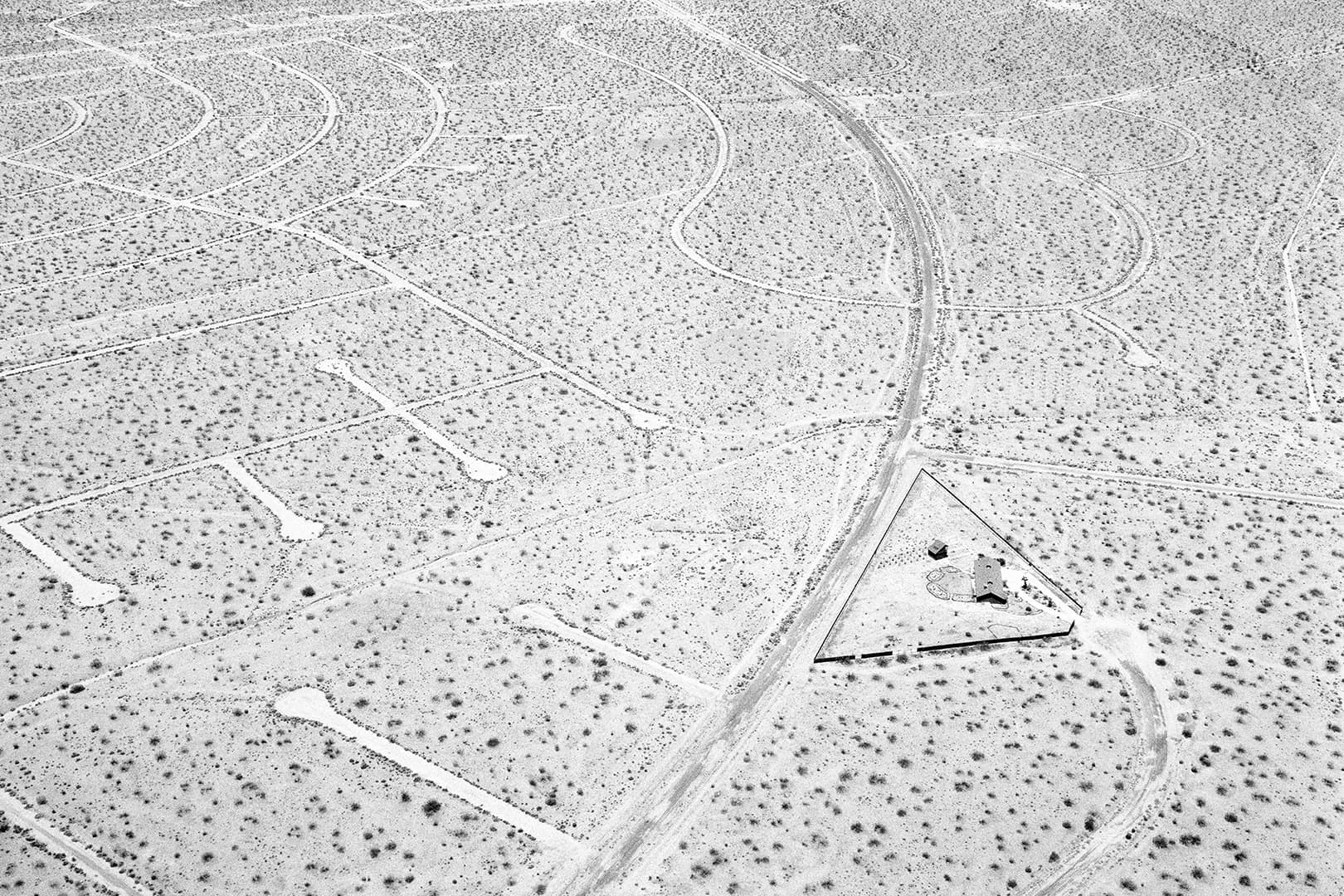 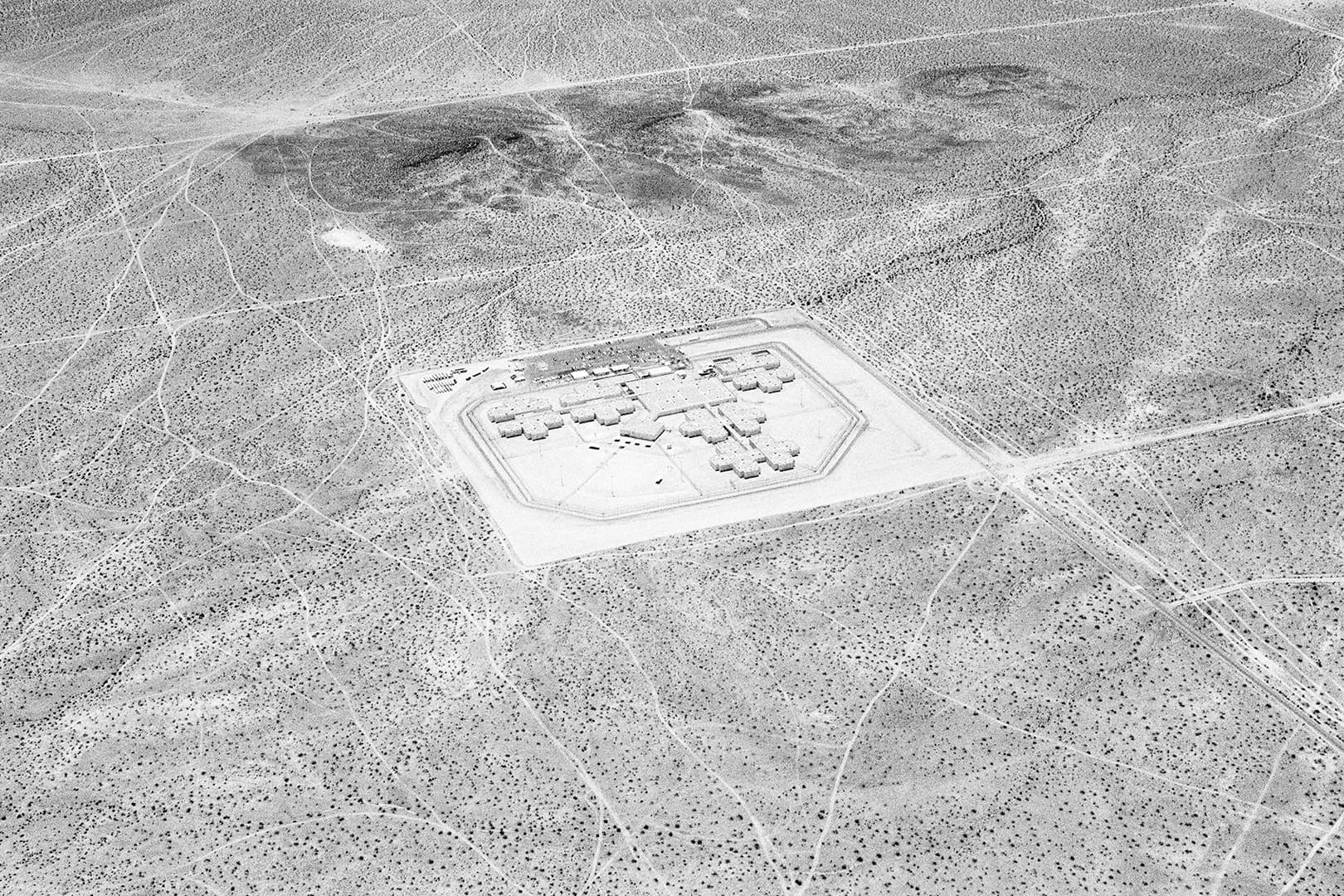 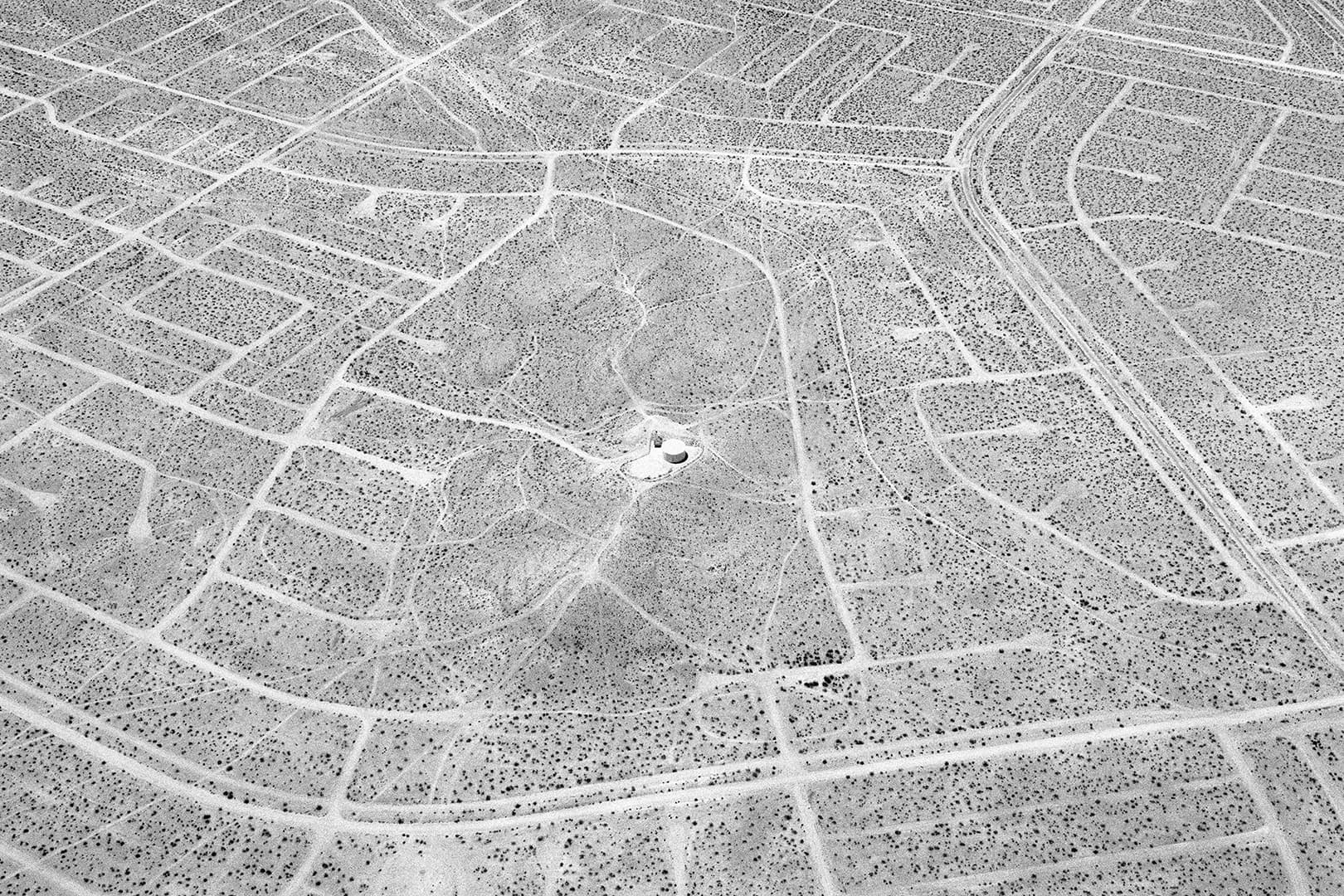 My project examines California City, a master planned community in the Mojave Desert conceived by sociologist turned real estate developer Nathan Mendelsohn in the 1950s. The city was envisioned as the next major metropolis in California in response to the population and economic growths the state experienced after World War II. Mendelsohn and his associates carefully designed the layout of 187 square miles that is to this day listed as the third largest "city" in terms of land size. The early promotional materials for California City employed water as a recurring motif to emphasize the city's appeal to potential homeowners. The land was touted as having the largest concentration of water wells in the entire Mojave Desert, capable of eventually producing "more than 20,000,000 gallons per day" to create a "water-rich" wonderland.

Today, California City exists as a place that has yet to meet the original ambition of its developer and the idyllic image that was promoted to the public. Moreover, the claim that the land was rich with underground sources of water was found to be largely unsubstantiated. My photographs focus on a vast section of California City that is mostly uninhabited, despite having a complex network of streets that stretch across the landscape. The aerial photographs document the scale of the vision Mendelsohn proposed in the desert. These photographs show the site seemingly suspended in time: clearly there to host a city in the future but also without any signs if that future will ever arrive. The aim of my project is to explore the gap between the image that was projected onto the desert landscape by Mendelsohn in the 1950s and the image of California City that exists today in reality.